"/> In the Forest, Alexandra Serrano Finds Escape from the Banality of Life | FotoRoom 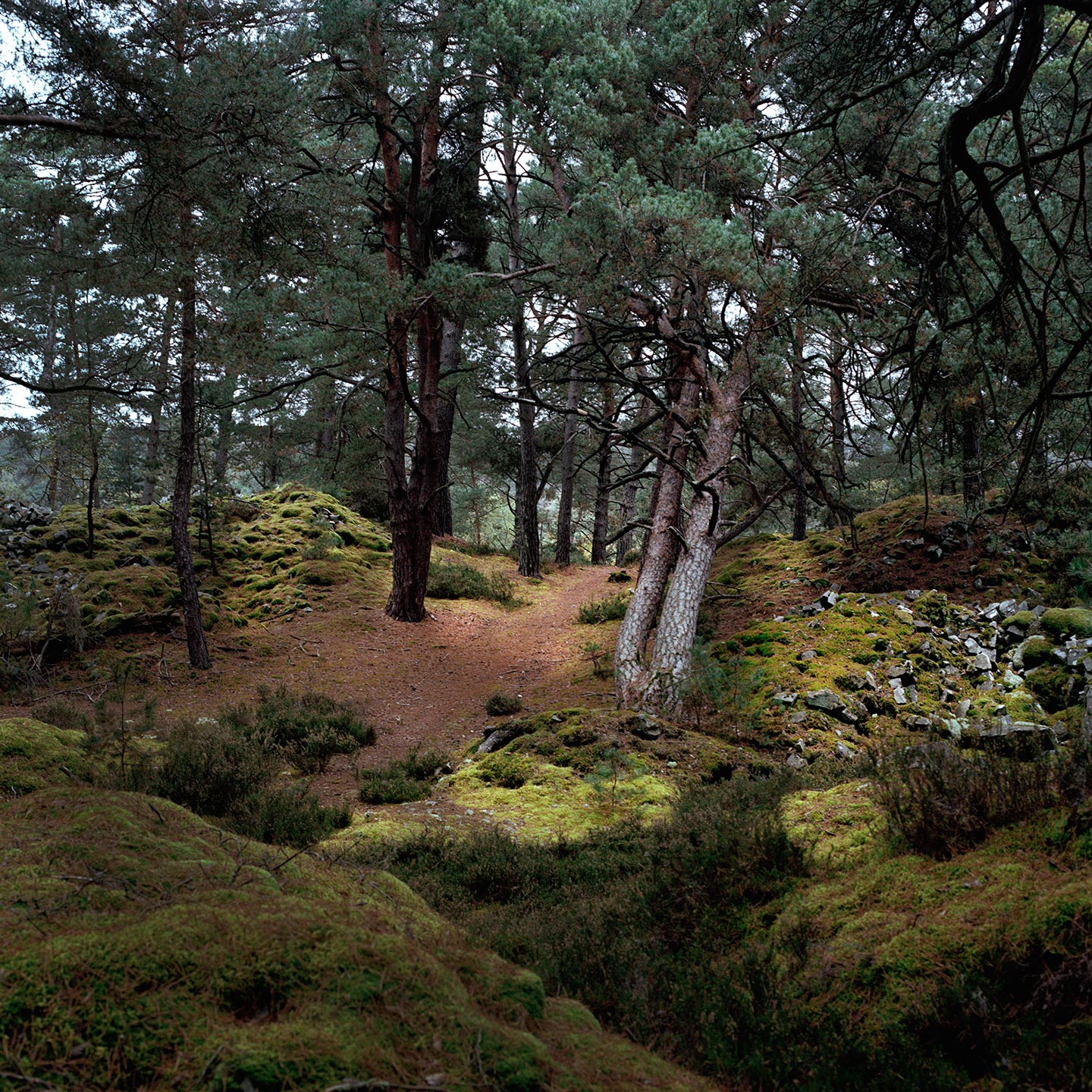 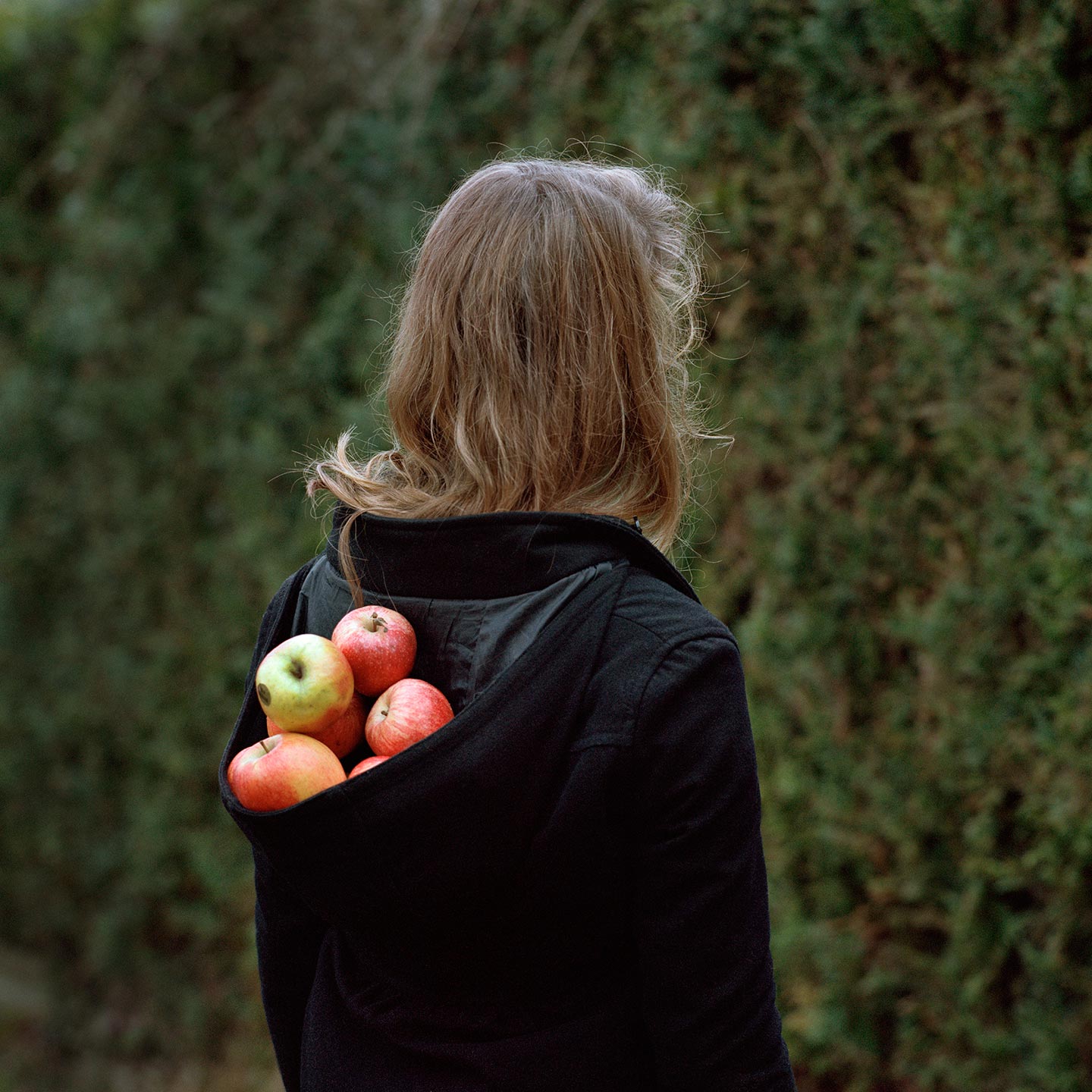 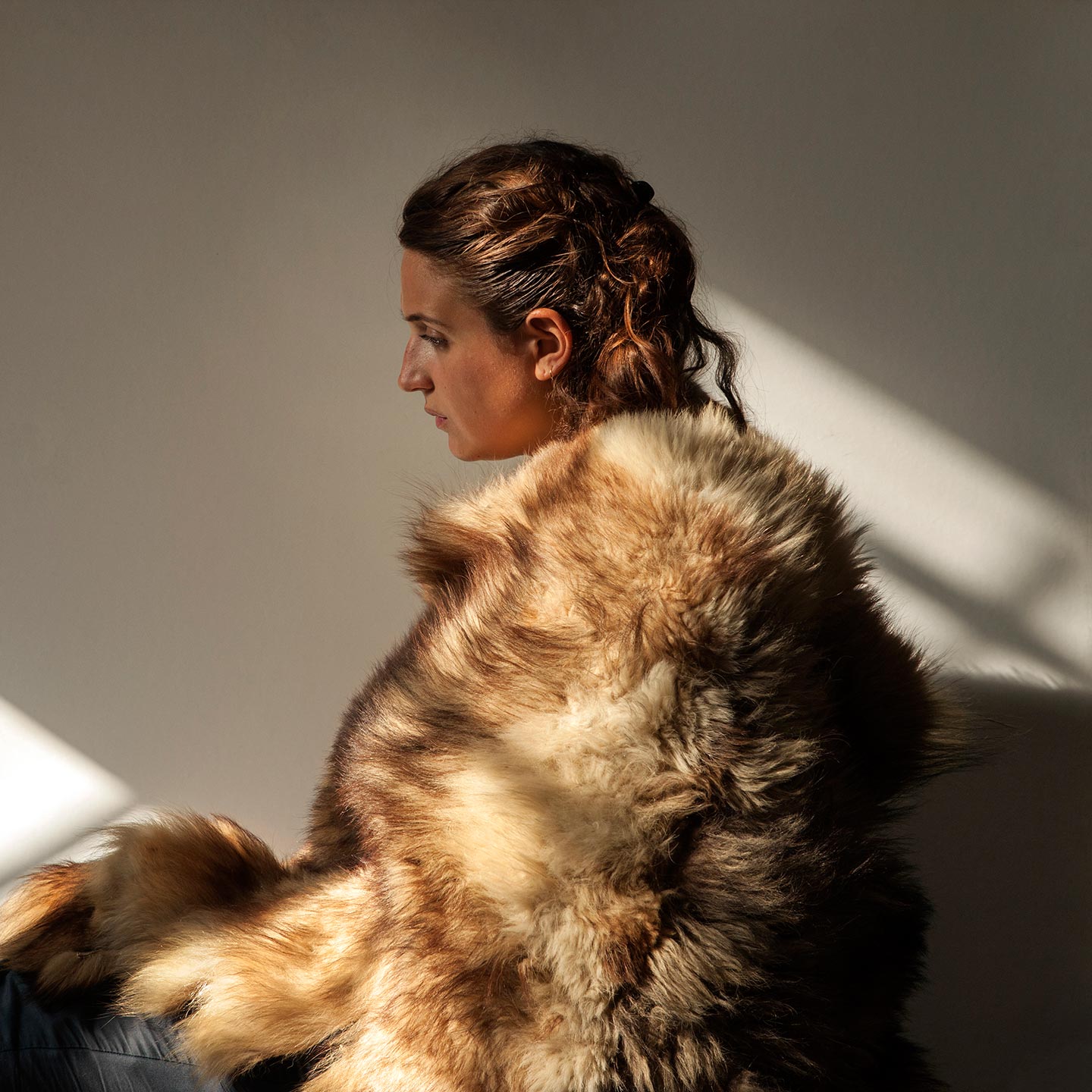 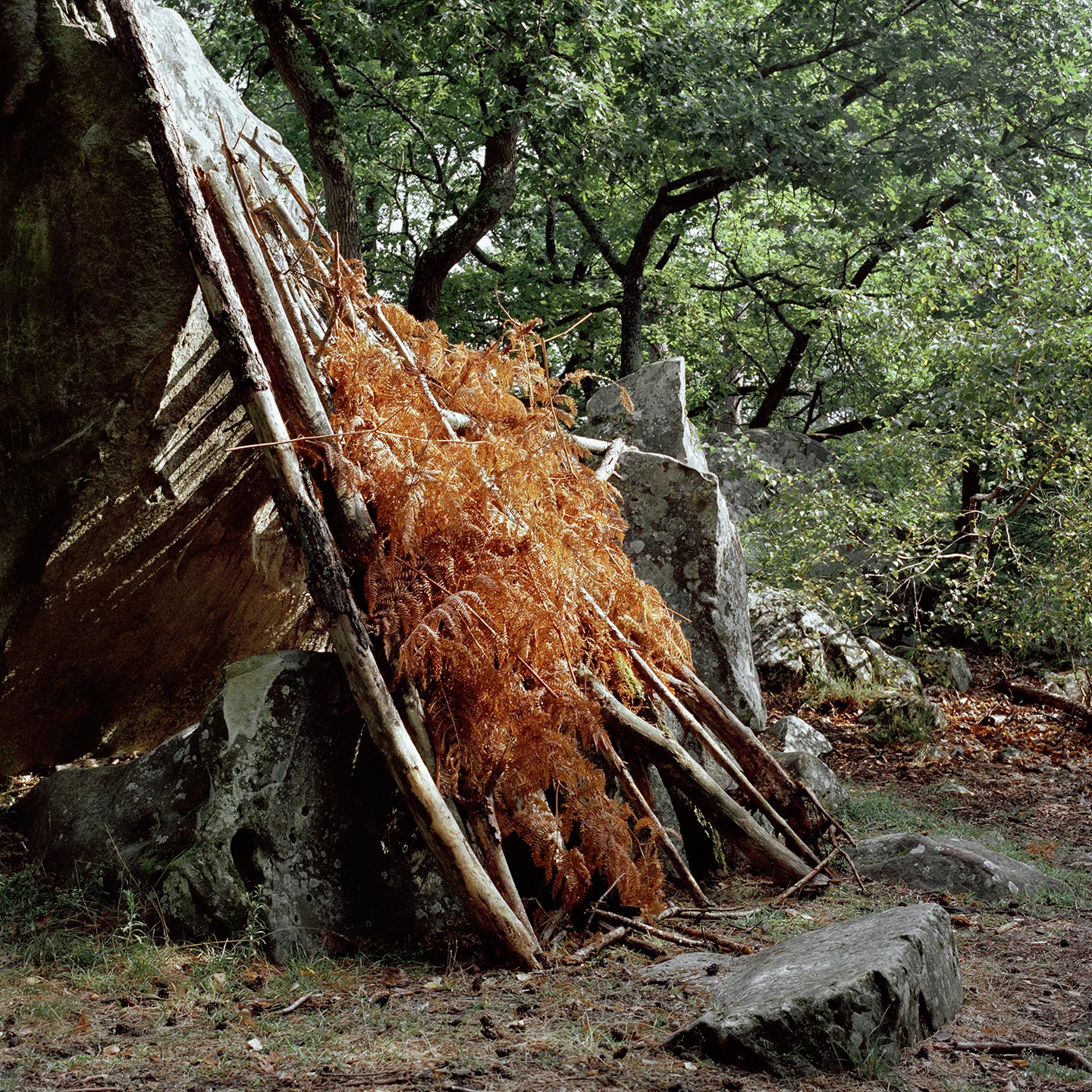 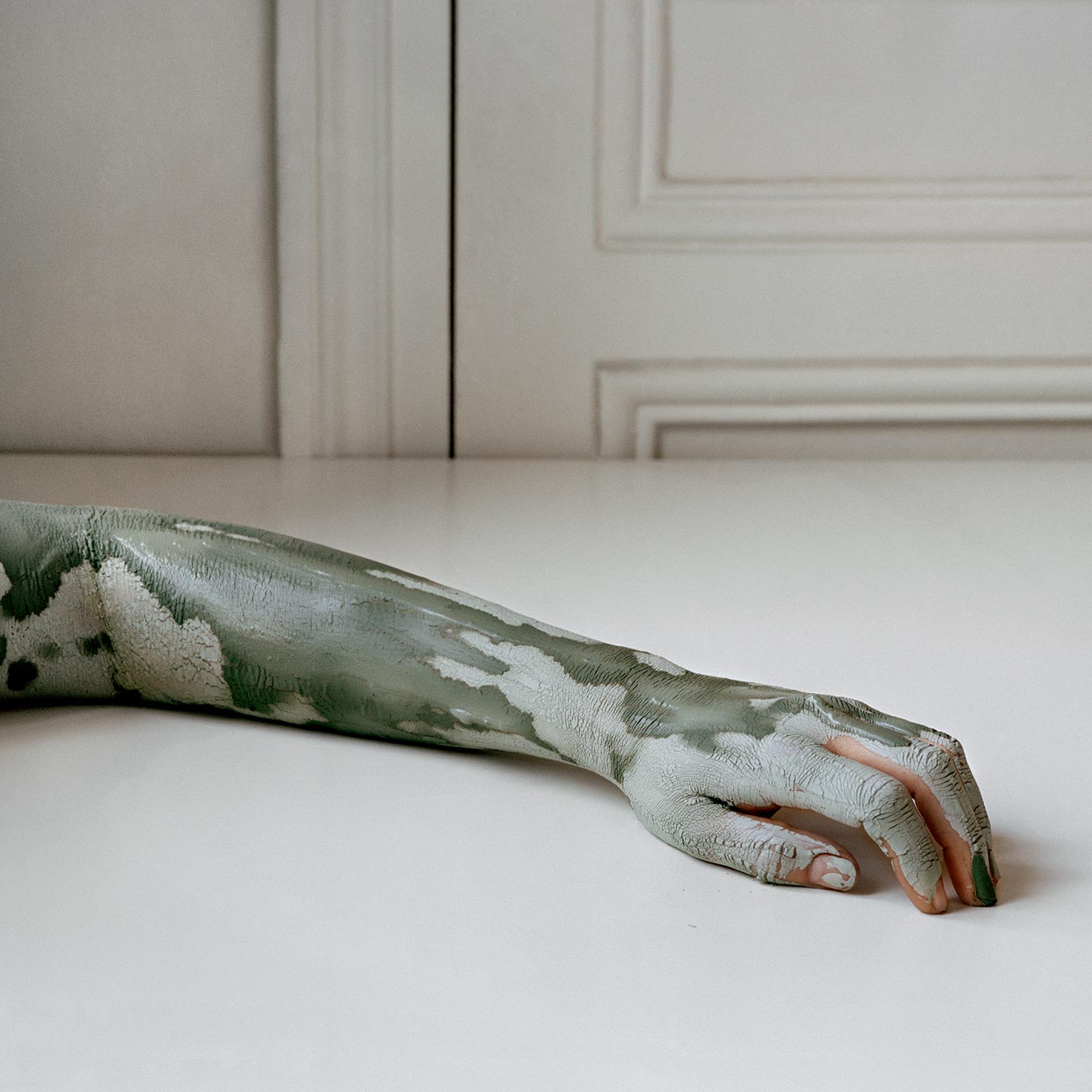 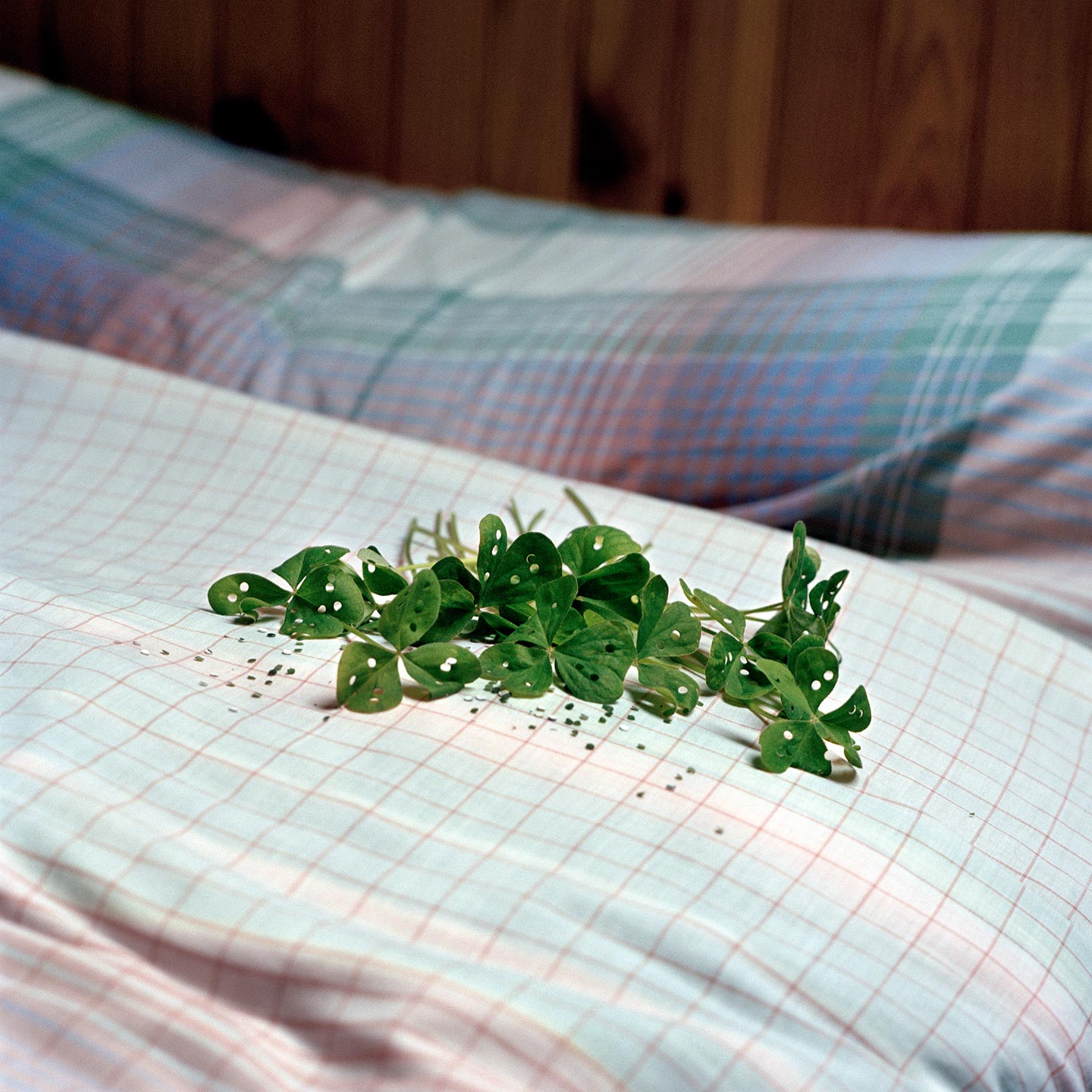 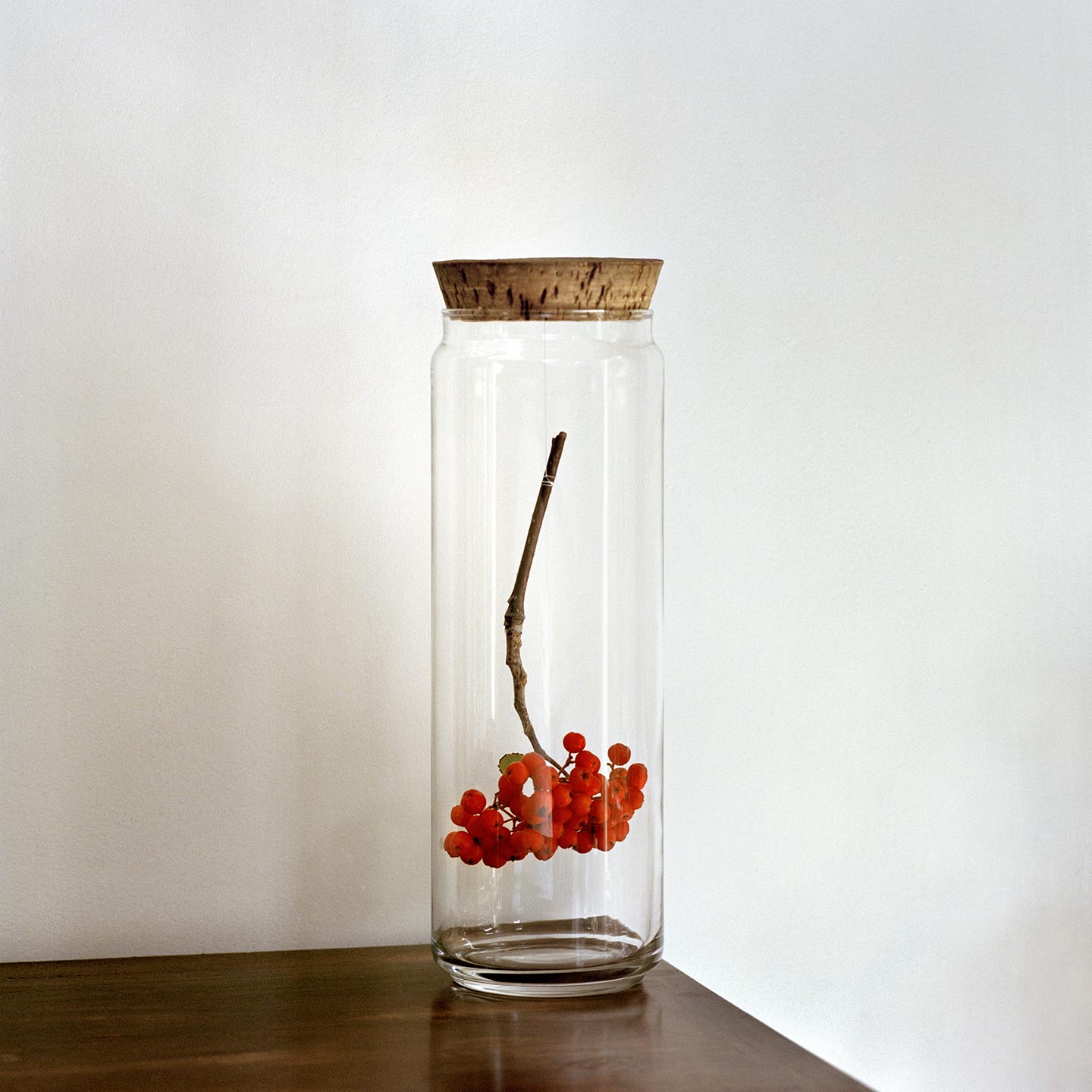 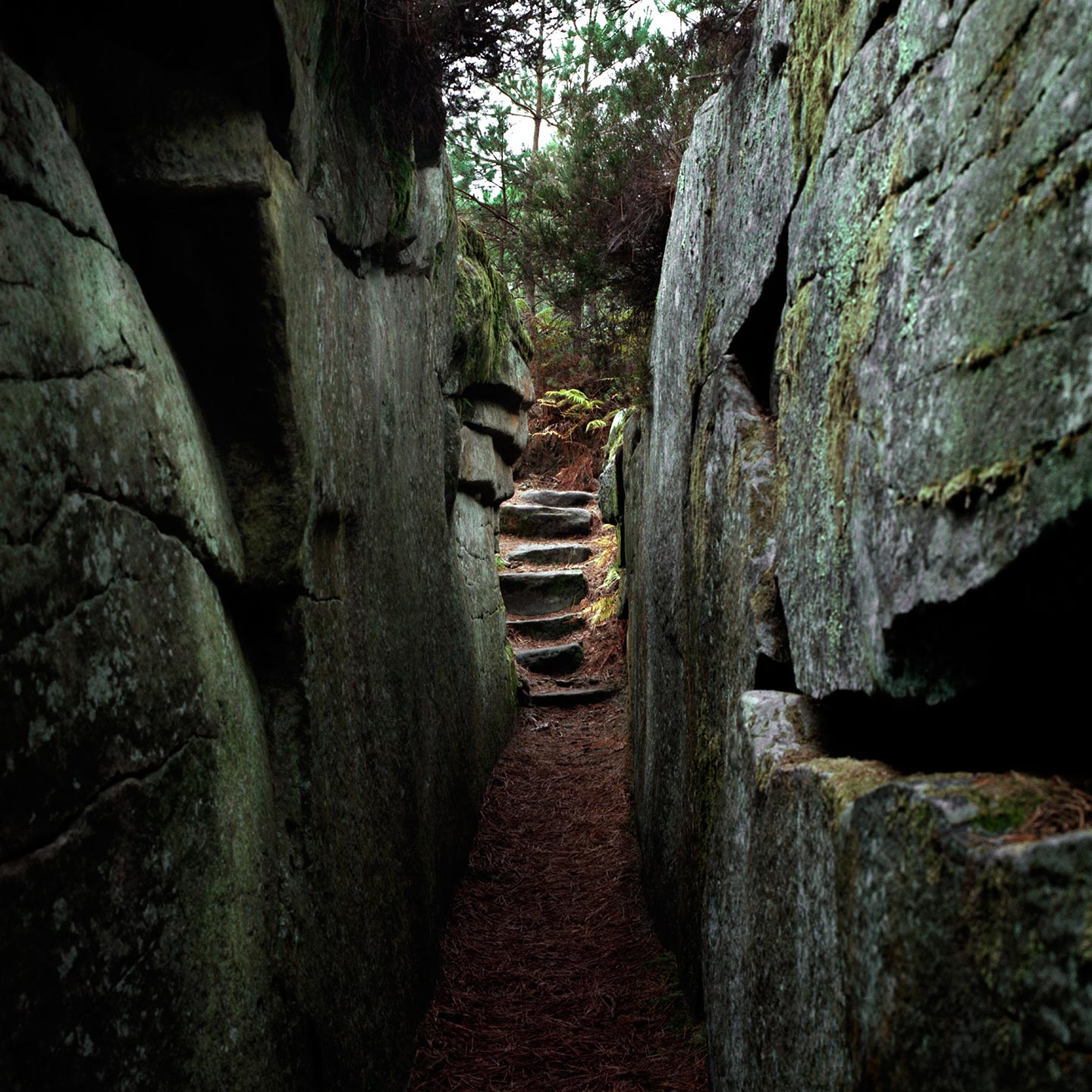 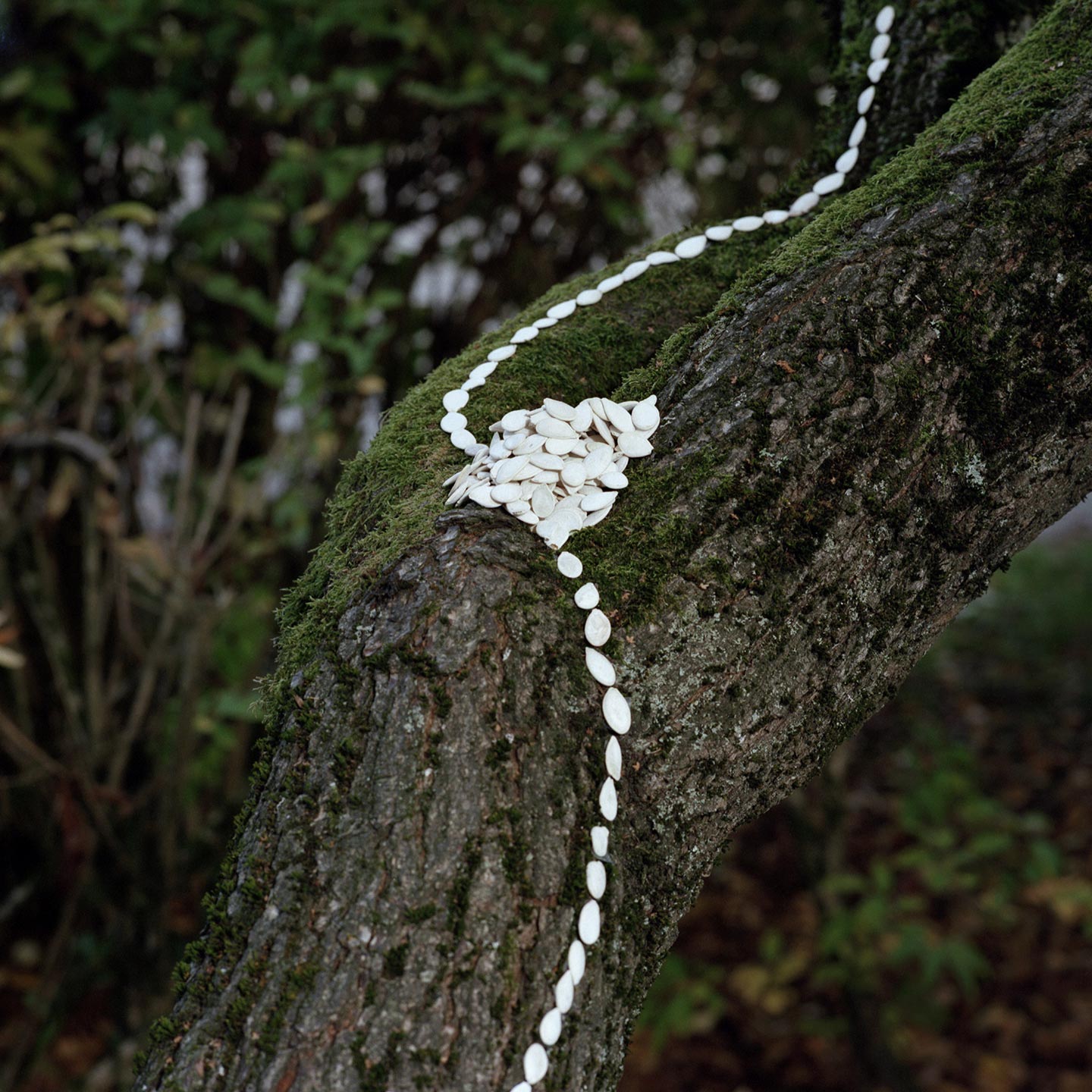 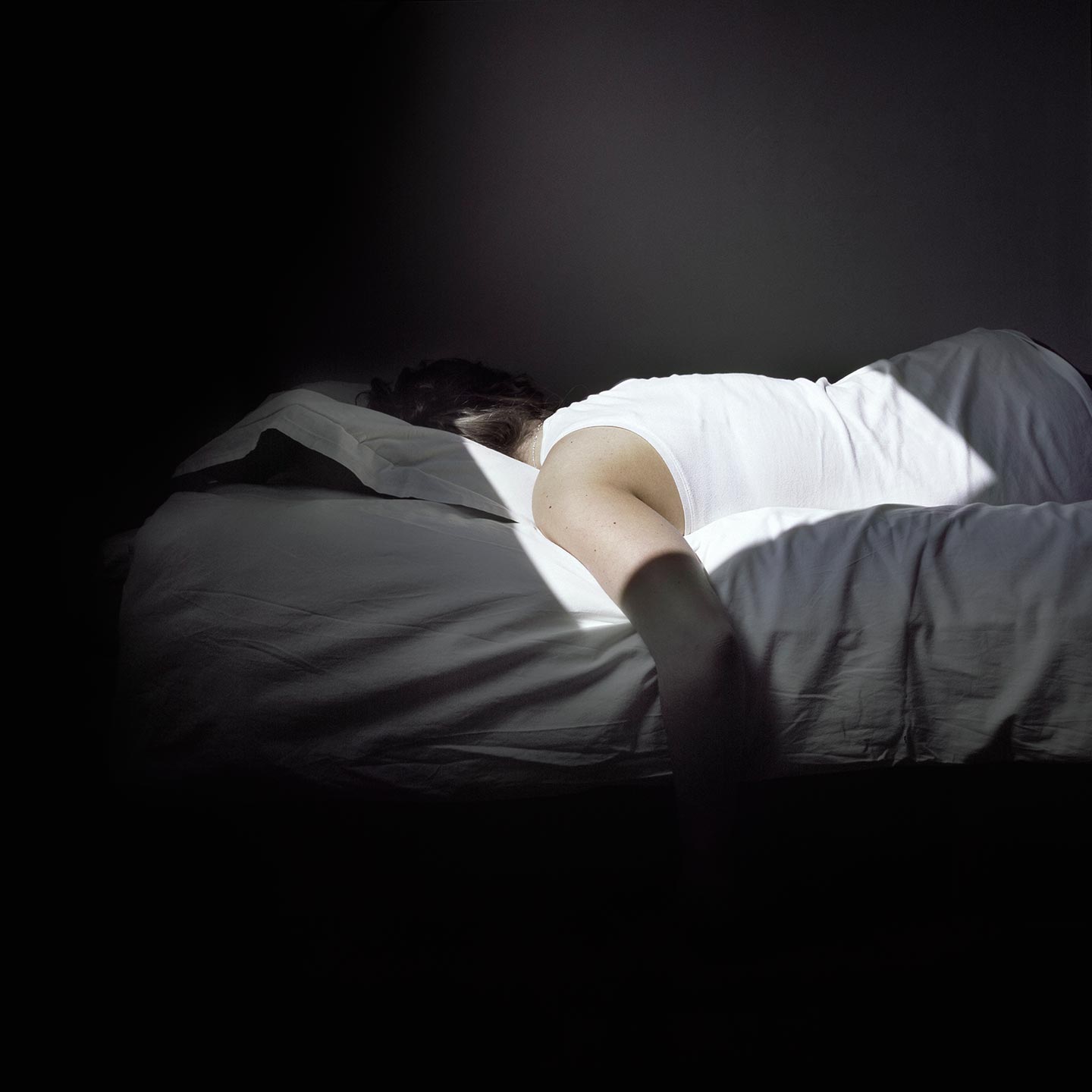 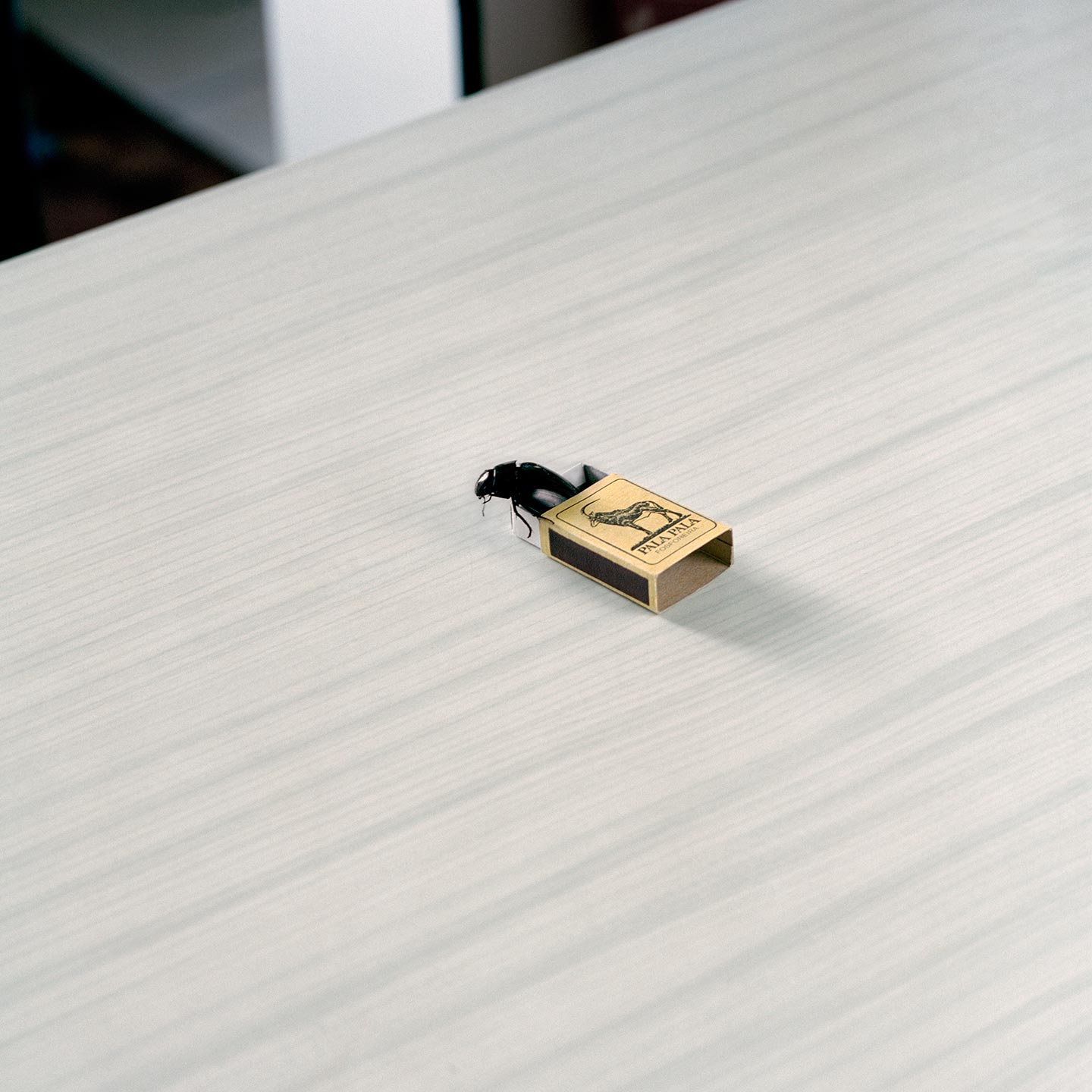 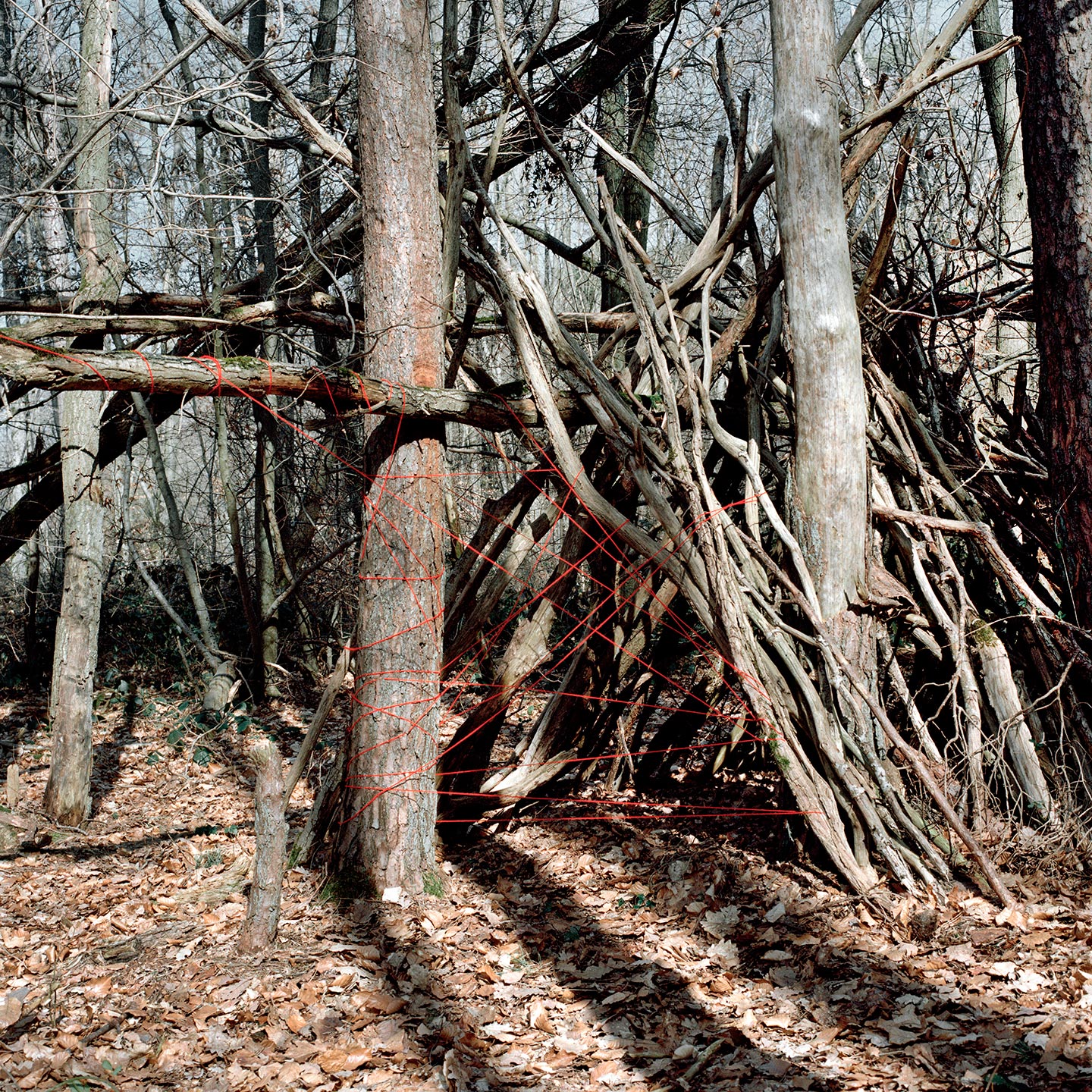 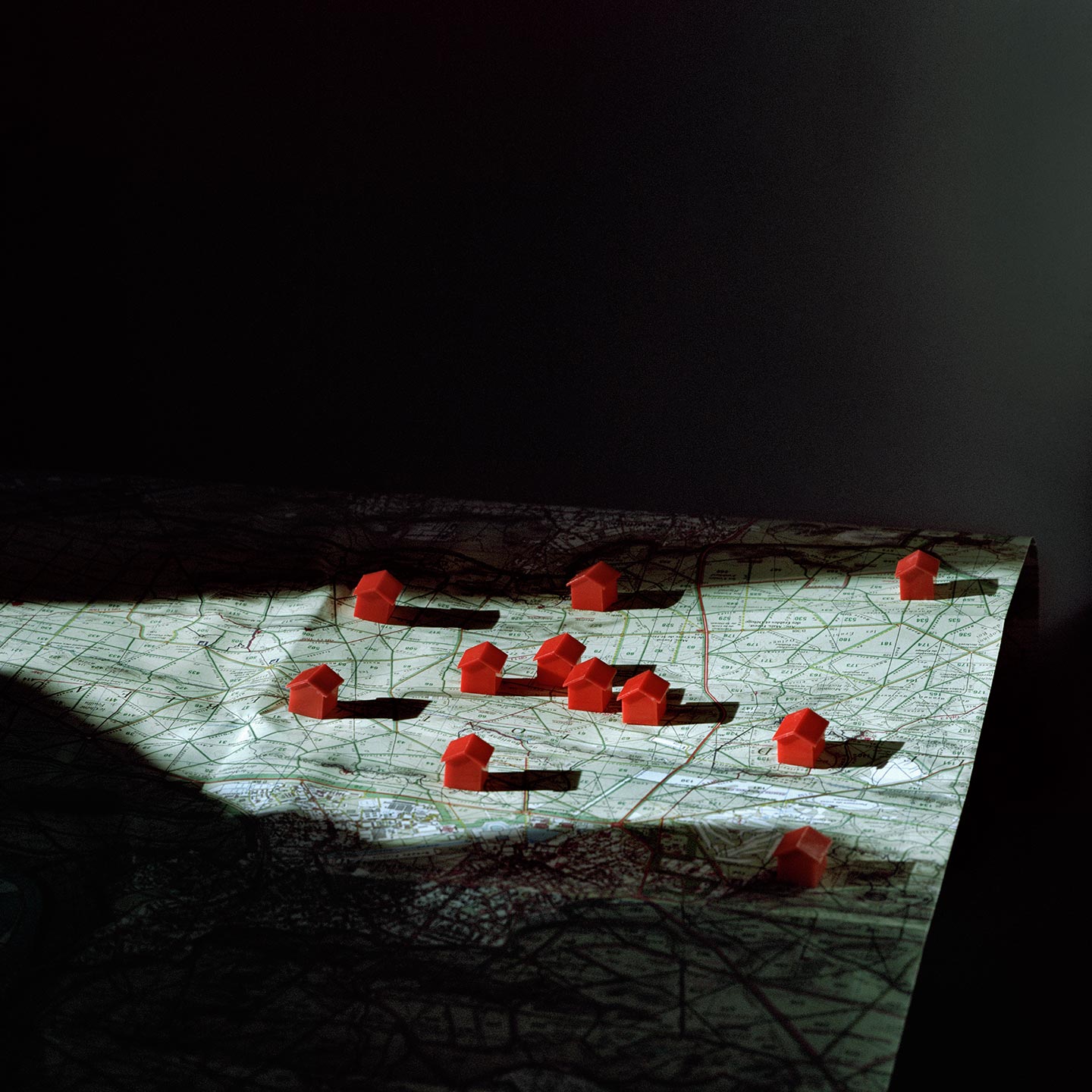 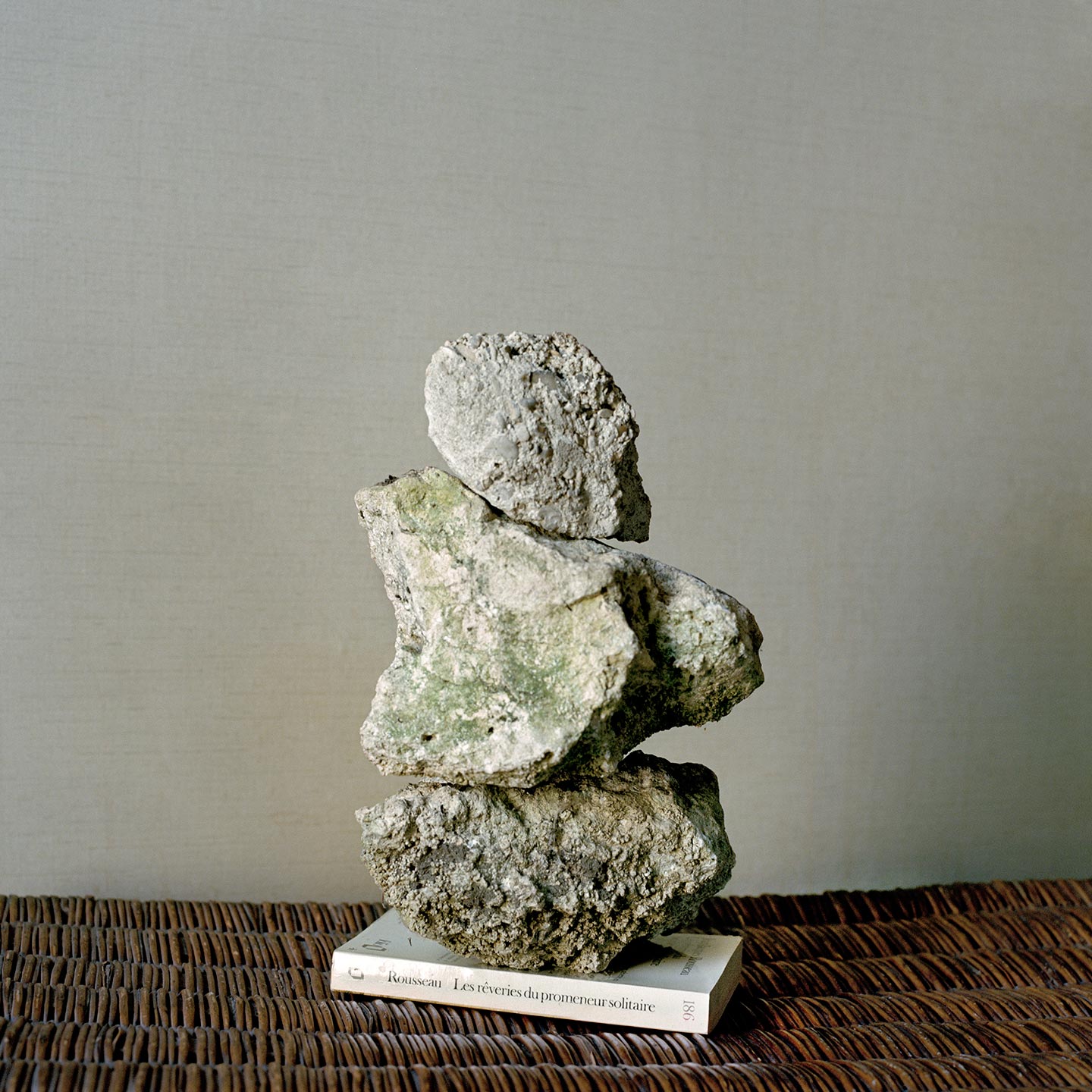 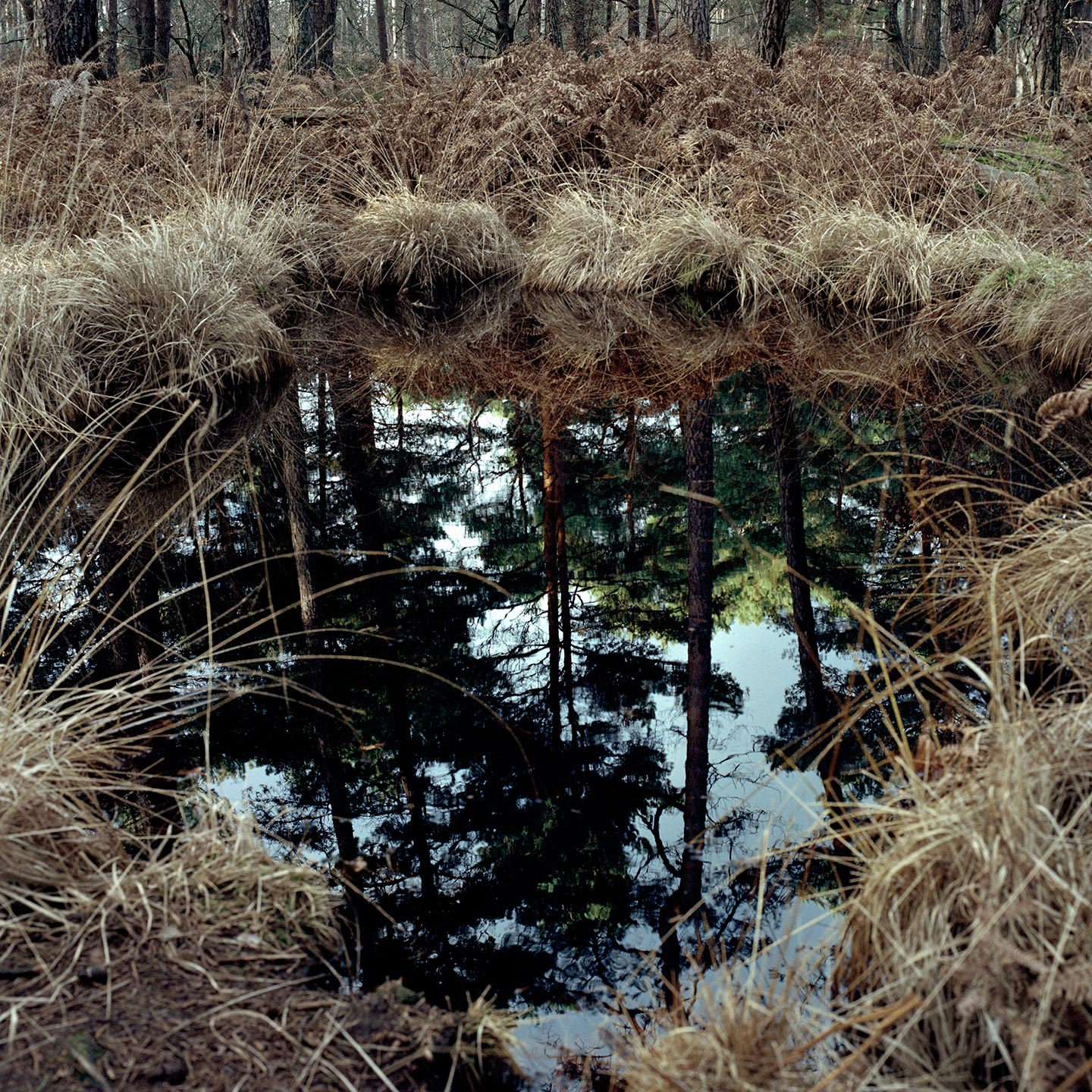 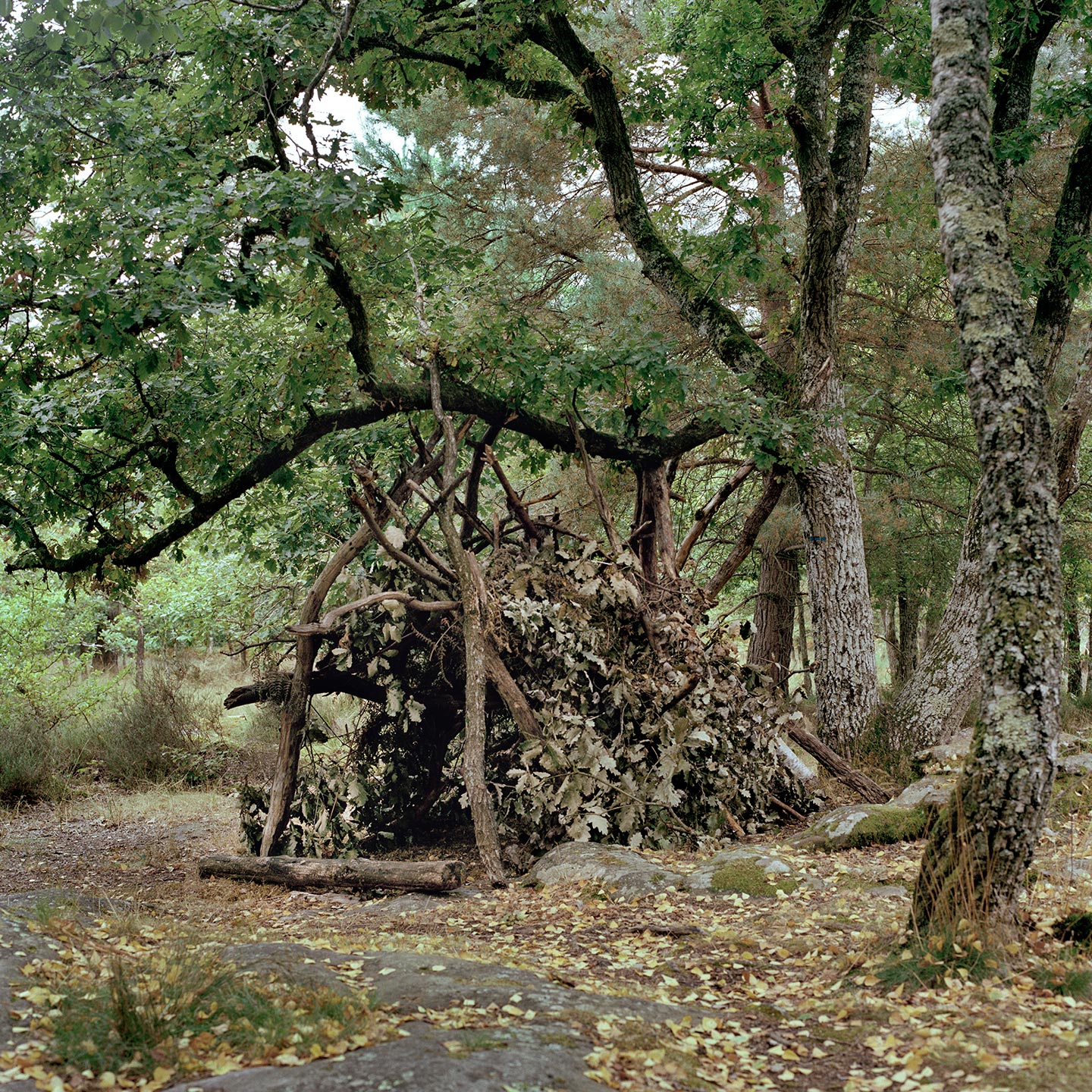 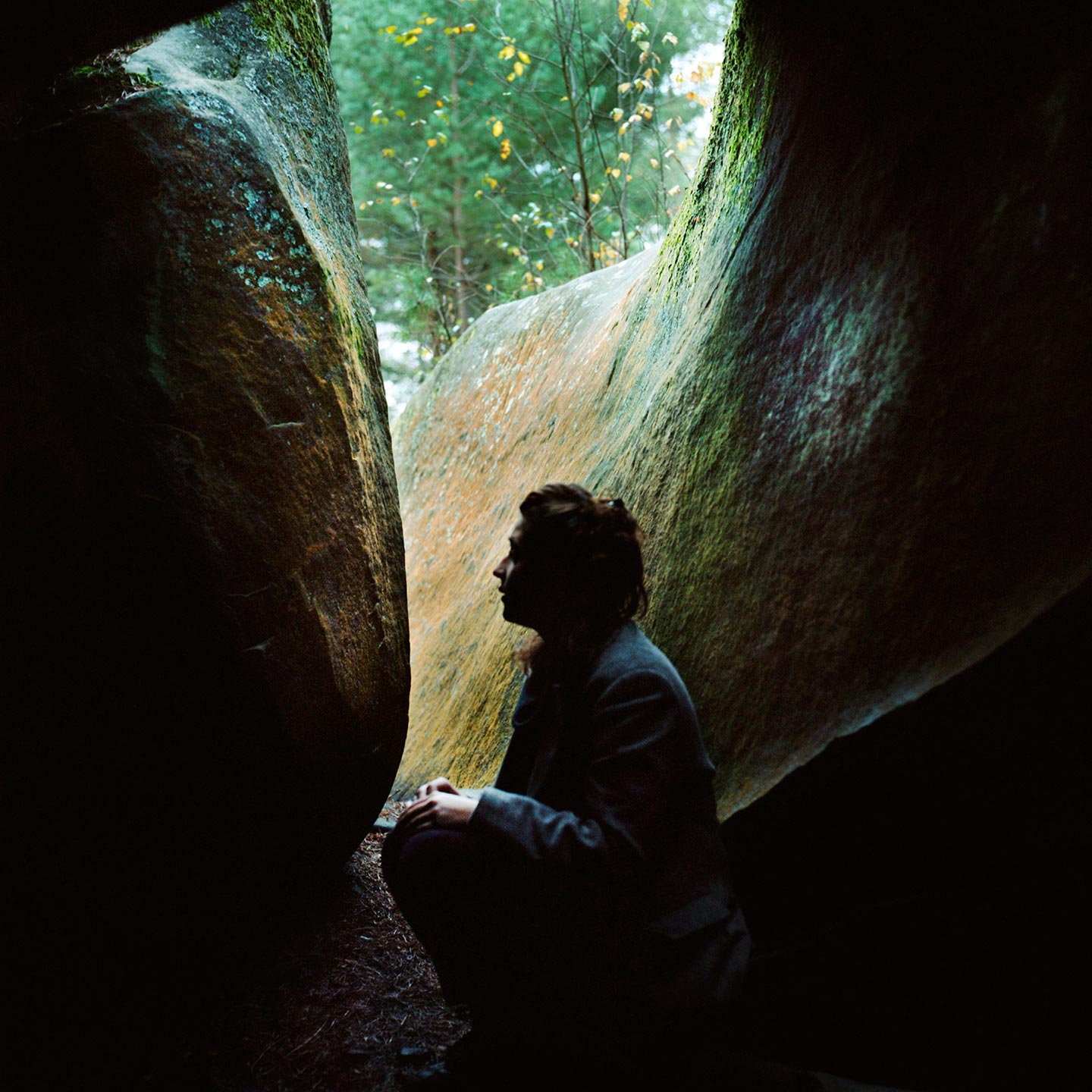 28 year-old half-French, half-Mexican photographer Alexandra Serrano introduces us to Nesting in the Wolf Tree, a beautiful series of photos that depict Alexandra’s desire to escape ordinary life by going back to the forest south of Paris where she used to play as a child.

Hello Alexandra, thank you for this interview. What are your main interests as a photographer?

To me, photography is like a magnifying glass. It enables me to look at the world more carefully: it stops time and reveals details of life invisible to most of us. It enriches me and stimulates my curiosity providing a better knowledge of the environment that surrounds me. I also see photography as an escapism, a therapeutic tool that accompanies me through difficult times. I use it to express through images feelings and emotions which I struggle to put into words, thus helping me to be more confident with myself.

Please introduce us to Nesting in the Wolf Tree.

Nesting in the Wolf Tree is an ongoing photographic series that depicts the forest as a space of the unseen and the mysterious. The territory I chose to portray is the forest of Fontainebleau, located 60km south of Paris. The latter has become over the years a familiar environment, a place to which I became intimately attached, for the house in which I grew up stood at the edge of this very forest. As a child, these woods were my playground, the land of many adventures and extraordinary stories. As a teenager, they became a place of freedom and escapism away from parental authority. As for today, they are a space for introspection and peacefulness.

The series starts as a journey of wander into the woods and slowly turns into a quest for identity scattered with obstacles, singular rituals and secret hideaways. Transcended by the timelessness of the natural world, the visitor looses himself into the darkest recesses of the forest. Carried by playing and daydreaming he invests, tames and transforms its landscape in an attempt to escape the banality of everyday life.

How did you get the idea for Nesting in the Wolf Tree, and what are you trying to say with these images?

When I moved back to France after my studies, I felt the need to get closer to home. I spent a lot of time wandering alone in this particular forest thinking about what I wanted to do with my life. Unconsciously, I started going back to the sites of my childhood where I used to build huts, finding new ones made by kids just like me, 15 years ago. That’s when the series started. I wanted to reinvest as an adult all these places, to go deep into the woods and photograph the unseen and the mysterious, calling back on childhood memories while playing on the symbolic aspect of the forest as a place of myths, legends and fairytales.

Can you talk a bit about your approach to the work, from a photographic point of view?

I work on film with a medium format camera. Setting up such equipment takes some time for it requires a tripod, and both light measuring and focus are completely manual. This means that the subject, the composition and the lighting need to be thought through beforehand. This is why I rely heavily on sketches. I often draw the scenes that I want to photograph. Unlike digital photography, here you have a limited amount of exposures and no possibilities of checking what you shoot until you develop the film. This is undeniably restricting but at the same time terribly exciting, for it requires a total investment of the self. The shooting becomes part of the emotional process of the project.

The choice of this particular photographic equipment definitely plays a role in the calm and peaceful composition of my images. My way of shooting is slow, it evolves step by step. I can easily spend a whole day on one image, trying different lighting and farming conditions.

For this series I was greatly inspired by Land Art artists like Nils Udo, Andy Goldsworthy and Giuseppe Penone. I relied as well on literature a lot, looking at old tales and legends set in the forest. Books like War of the Buttons from Louis Pergaud and Walden, or Life in the Woods by Henry David Thoreau were also good references for the project.

How do you hope viewers to react to the images of Nesting in the Wolf Tree?

Through this series I hope to give to the viewers a space in which they can loose themselves, enabling them to escape reality for a short moment and enter a fictional world which leaves them with mixed feelings of admiration and fright.

They are many contemporary photographers that I like. To name a few: Duane Michals, Hellen Van Meen, Garciela Iturbide, Rinko Kawauchi and Amaury Da Cunha.