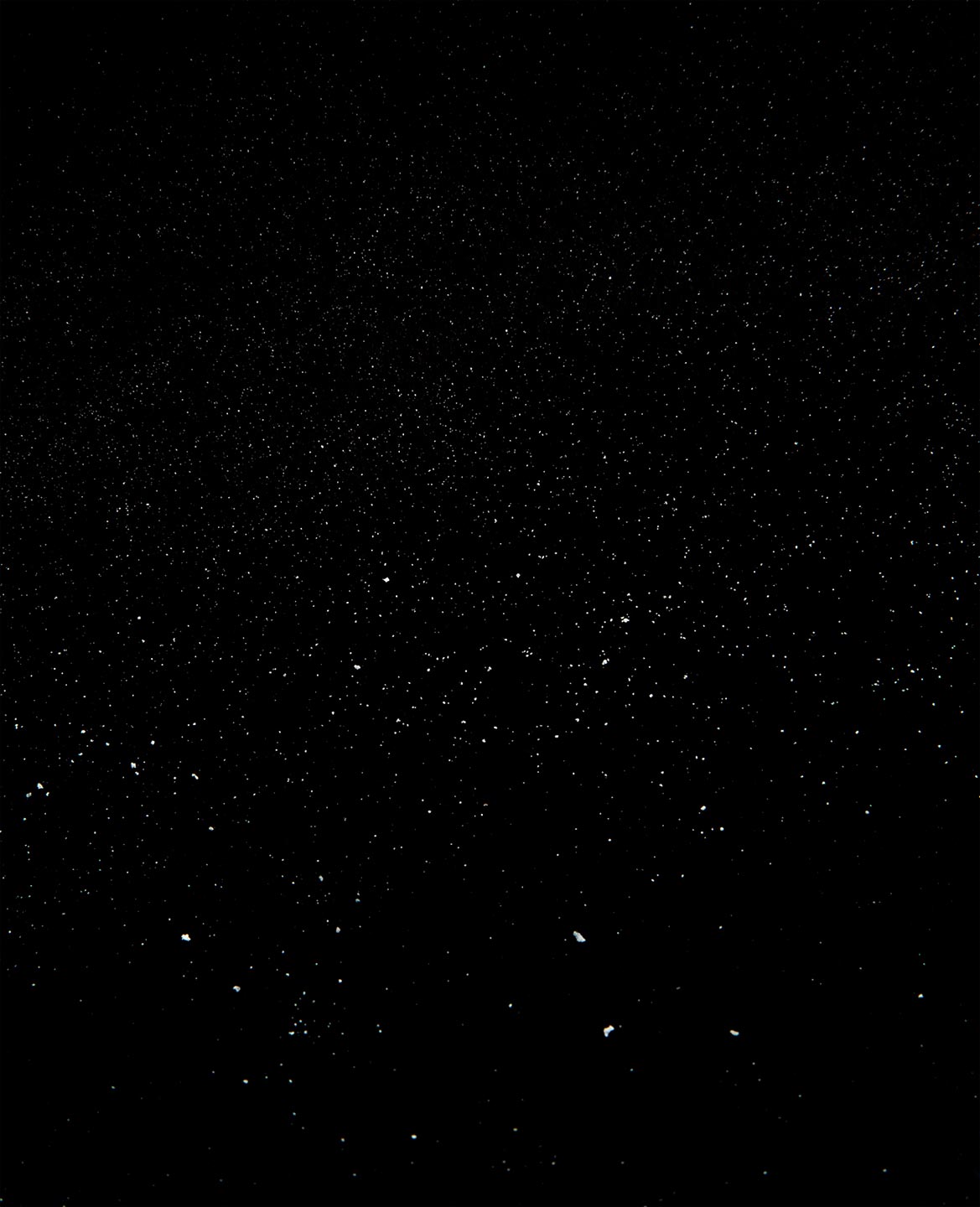 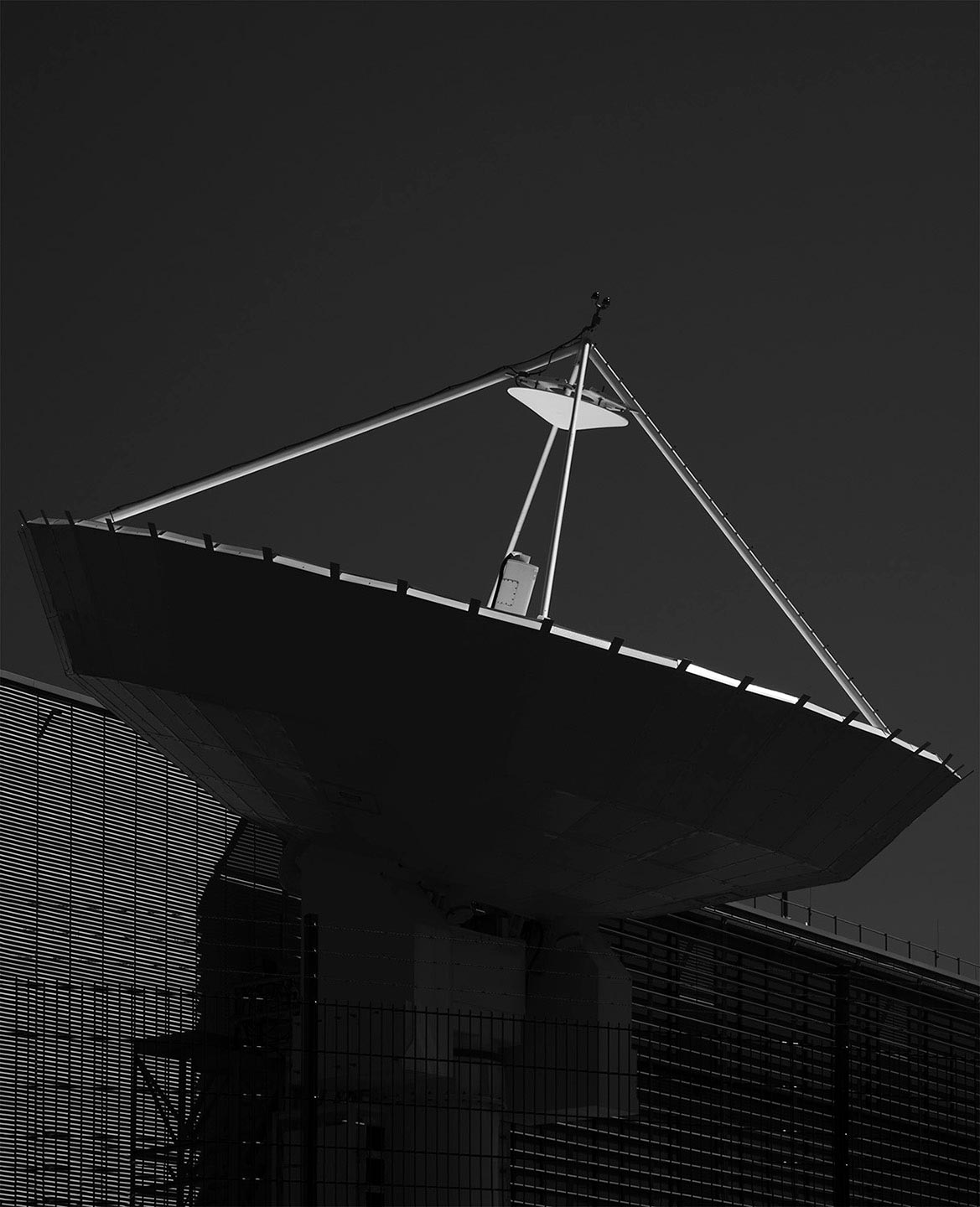 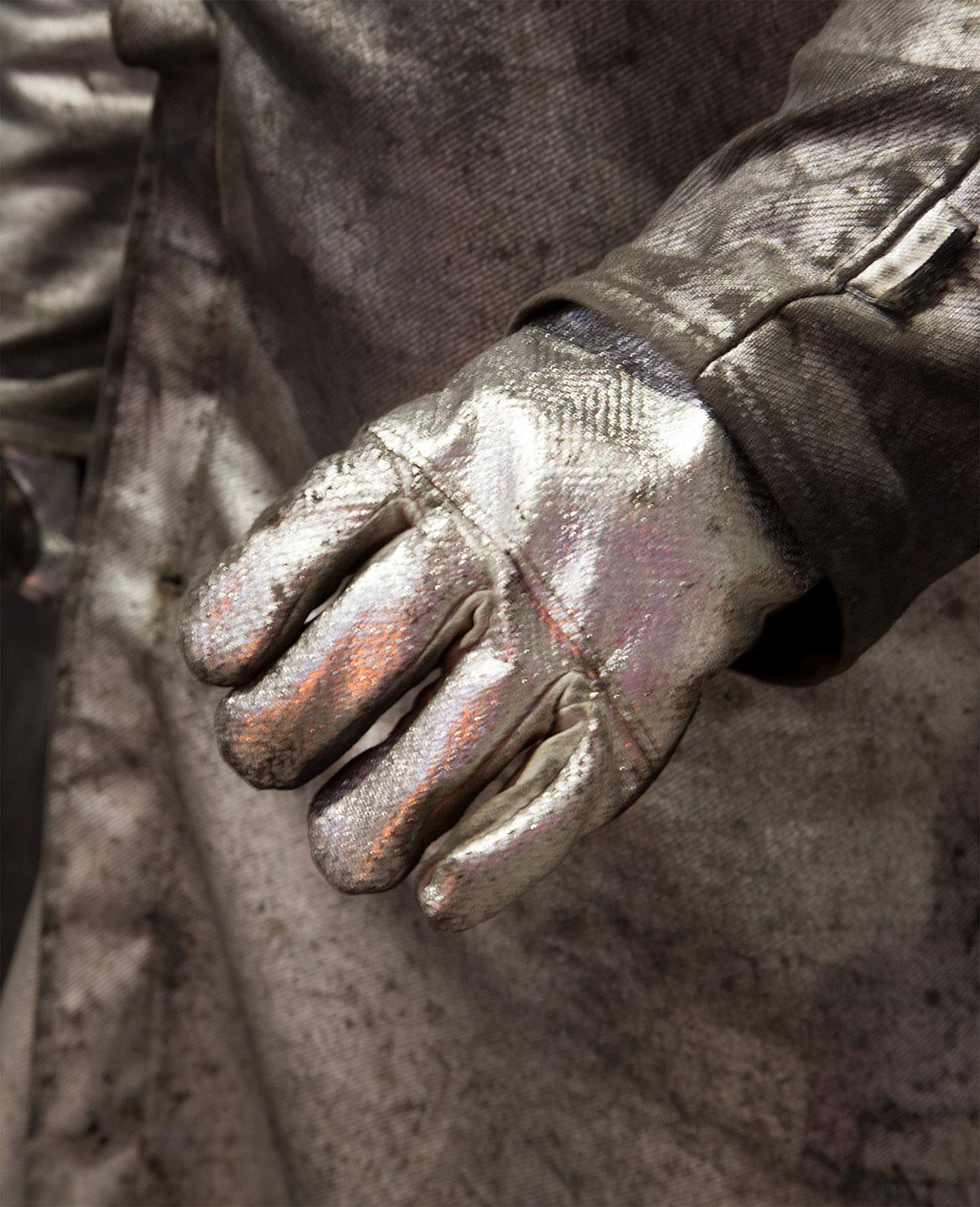 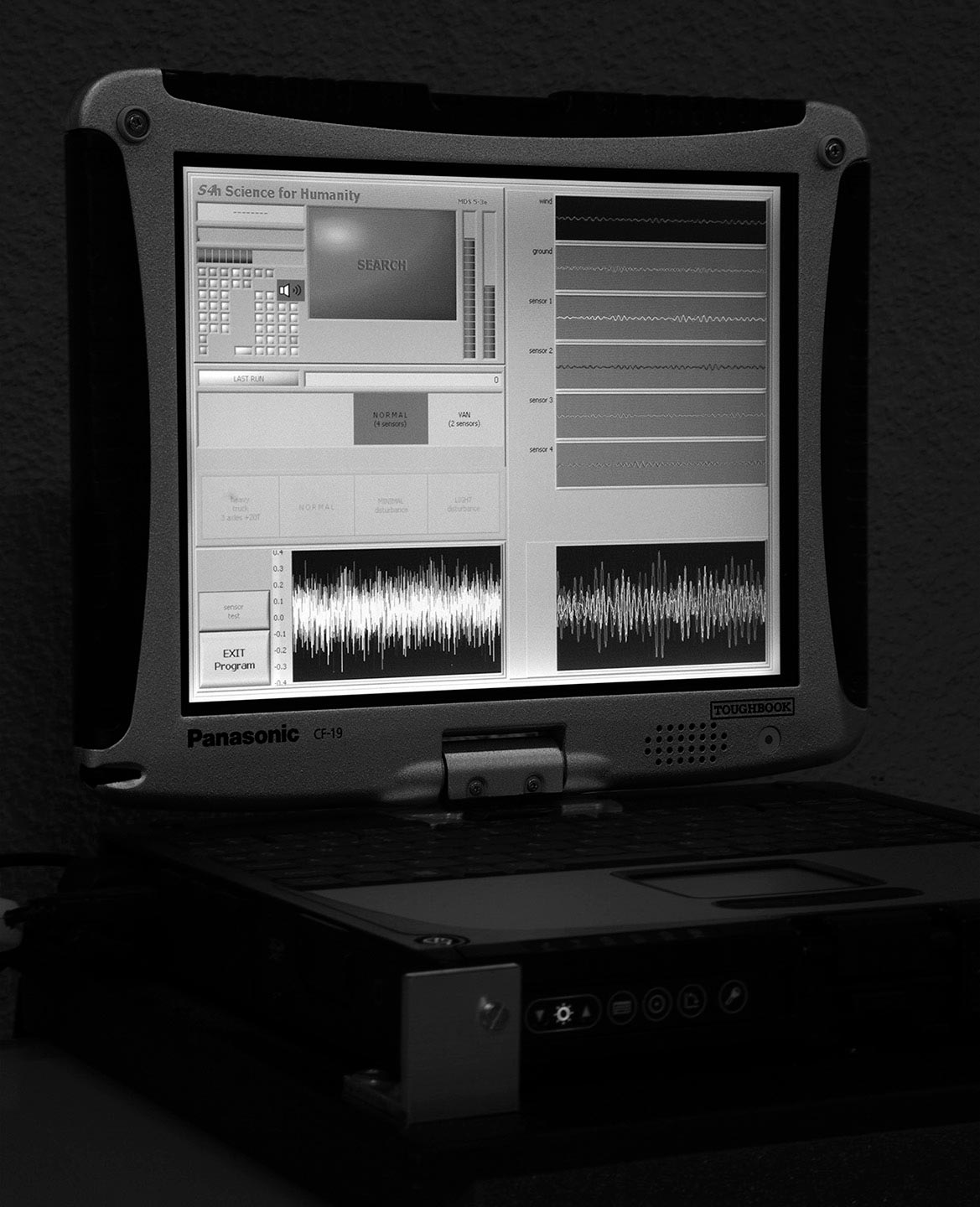 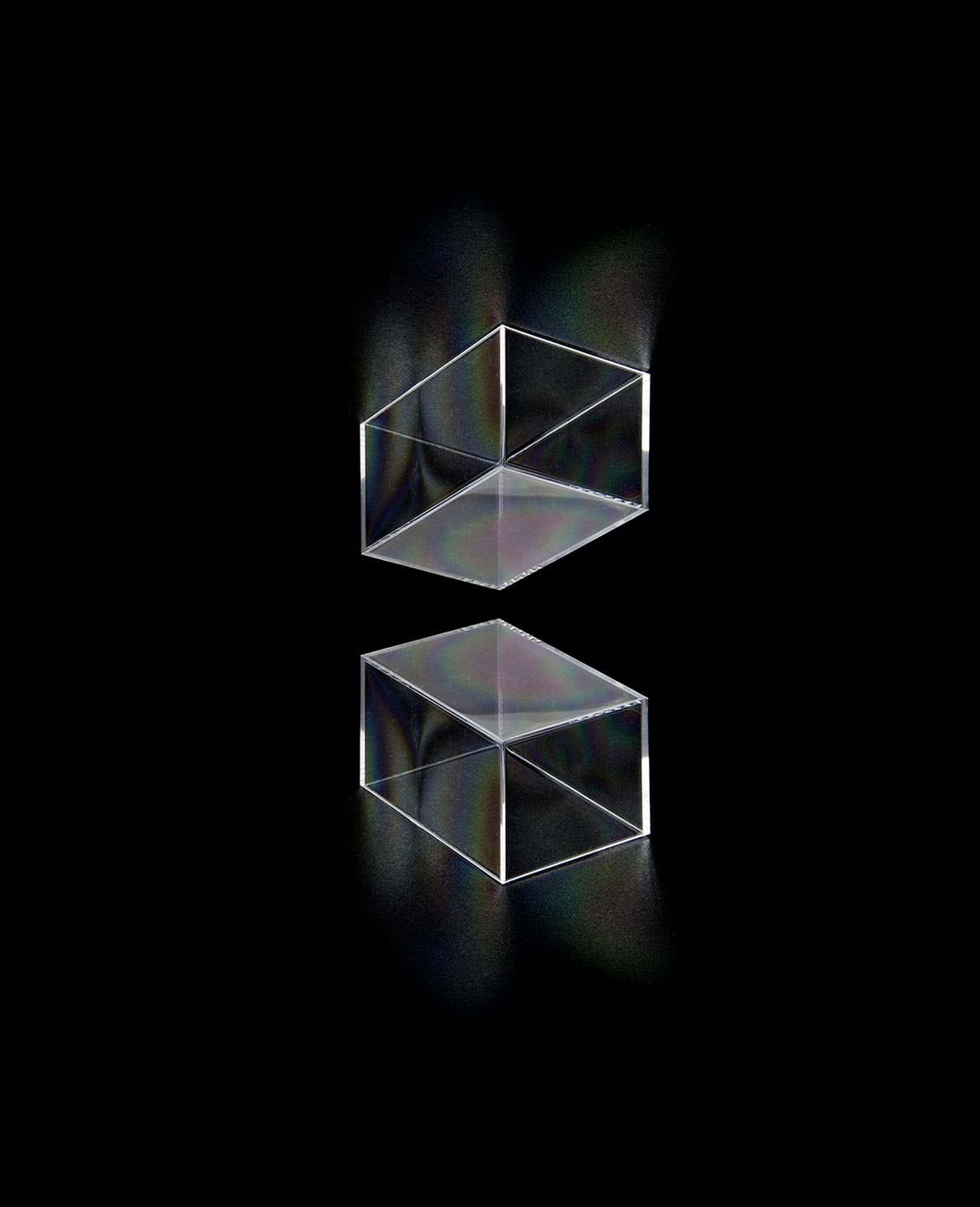 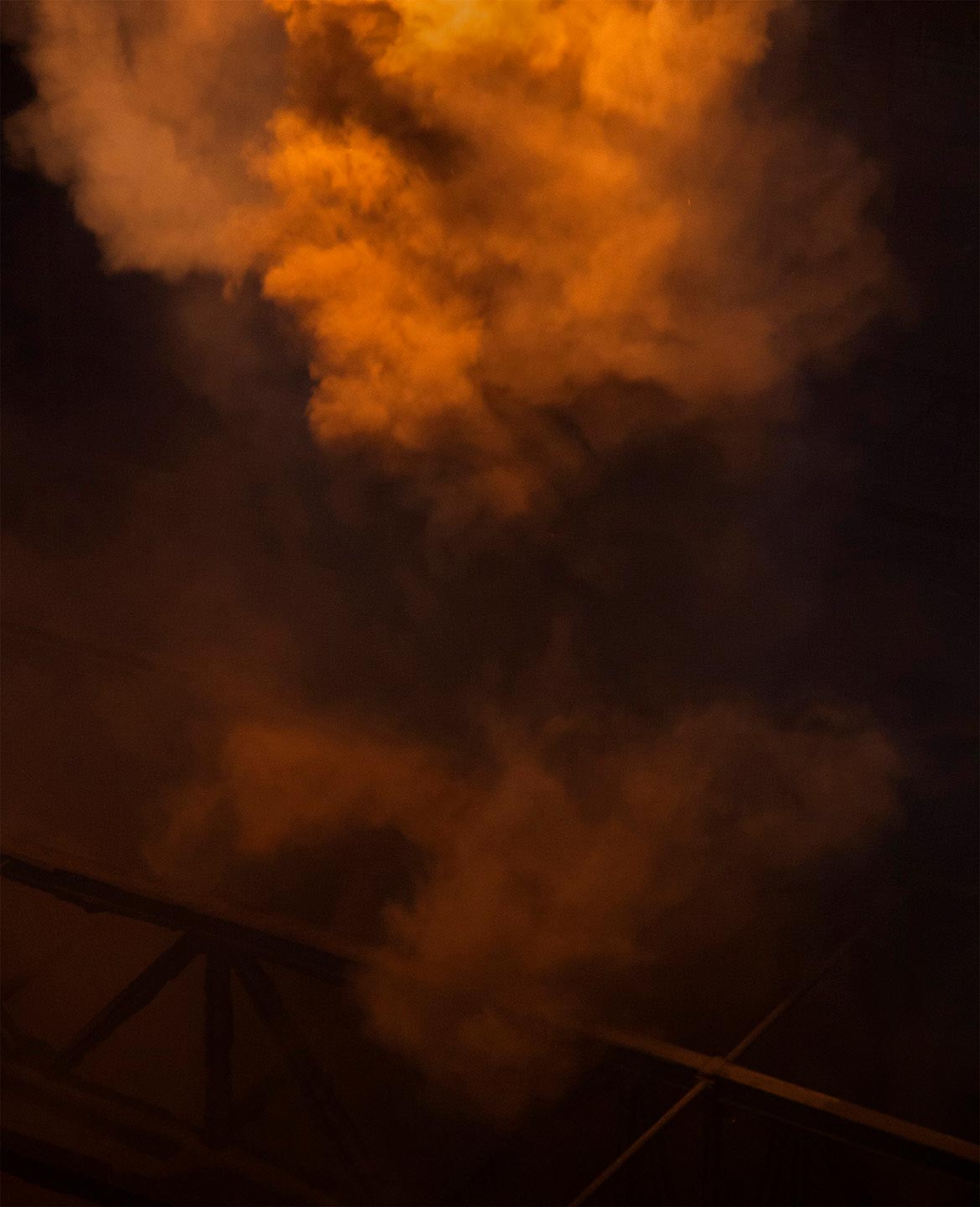 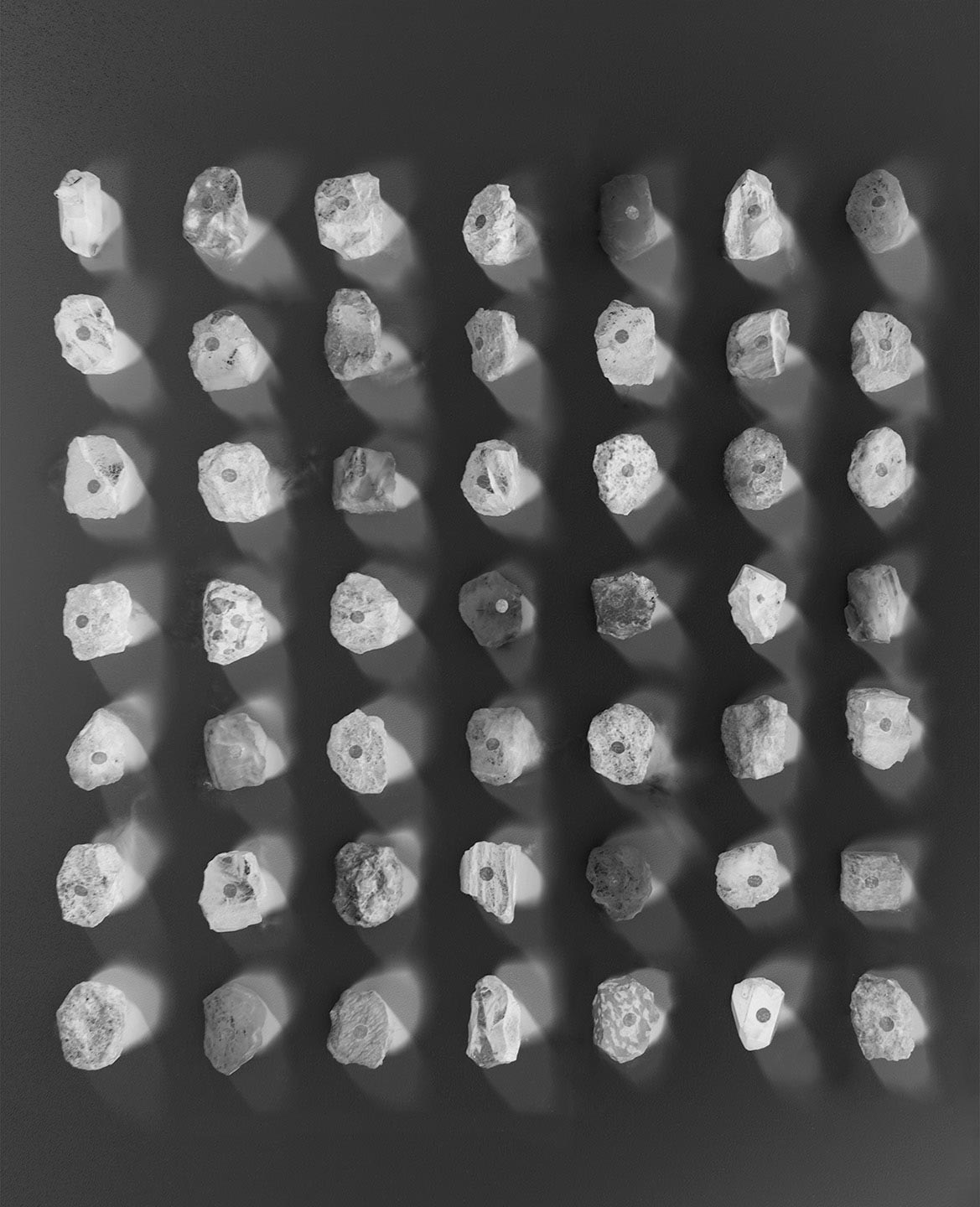 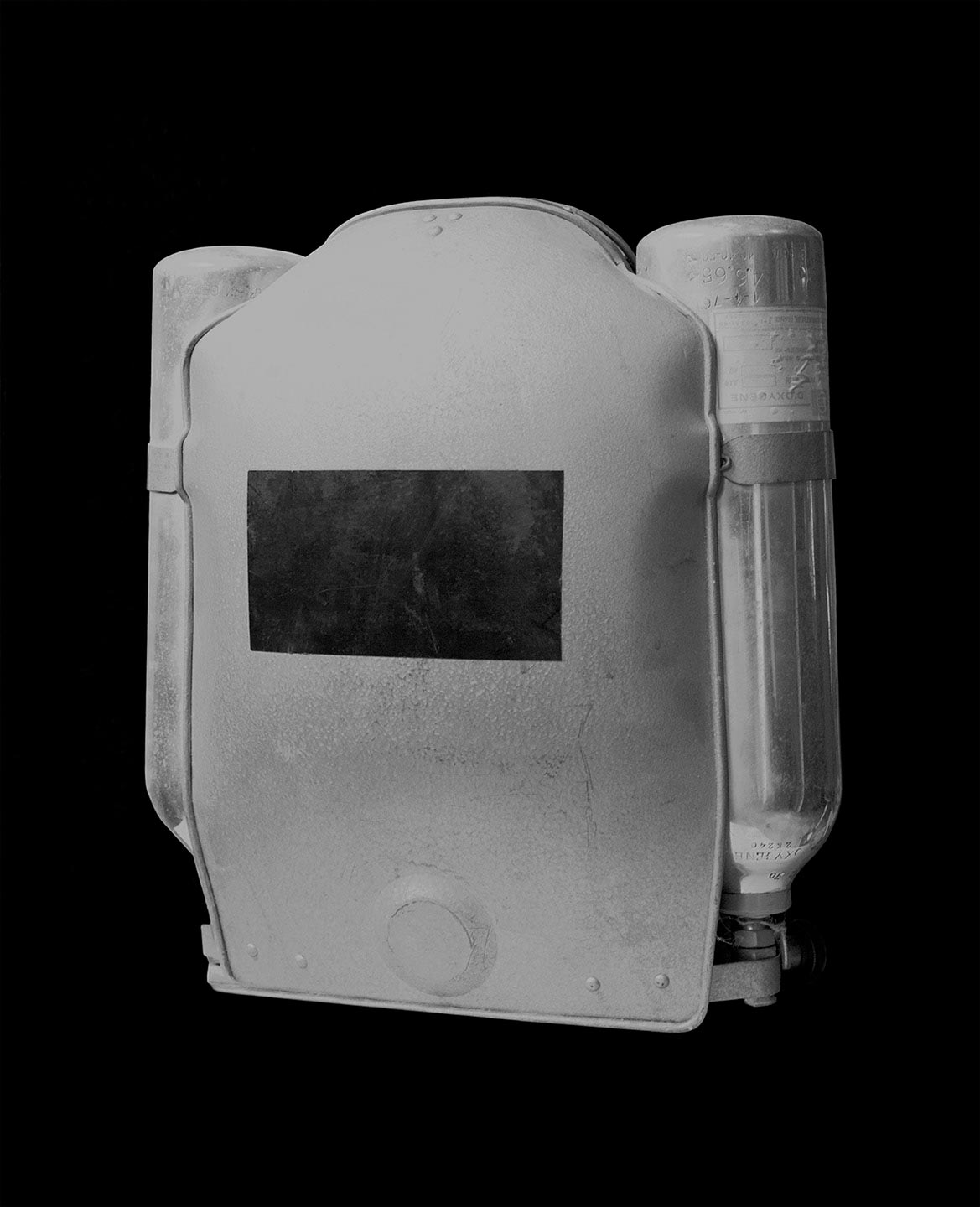 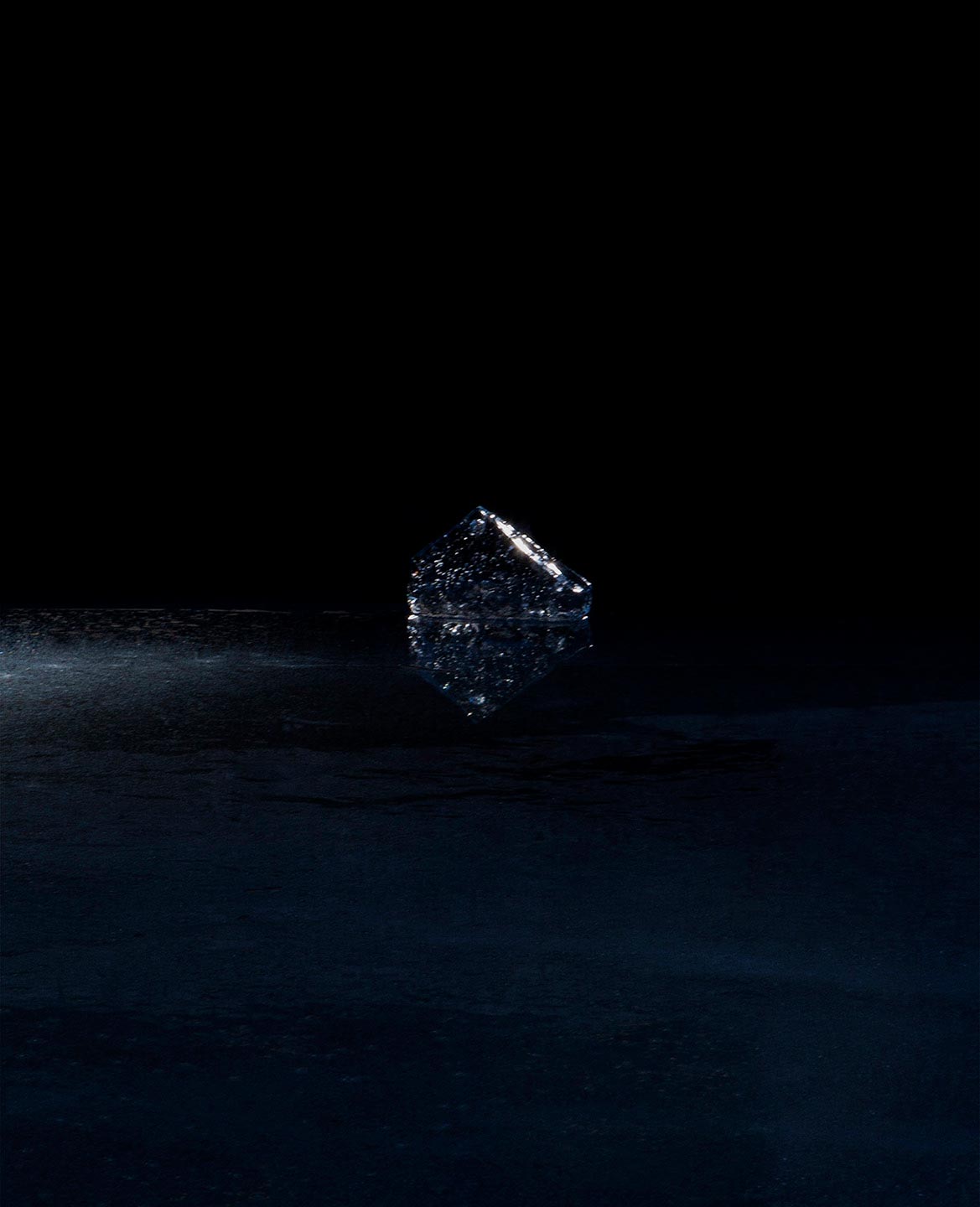 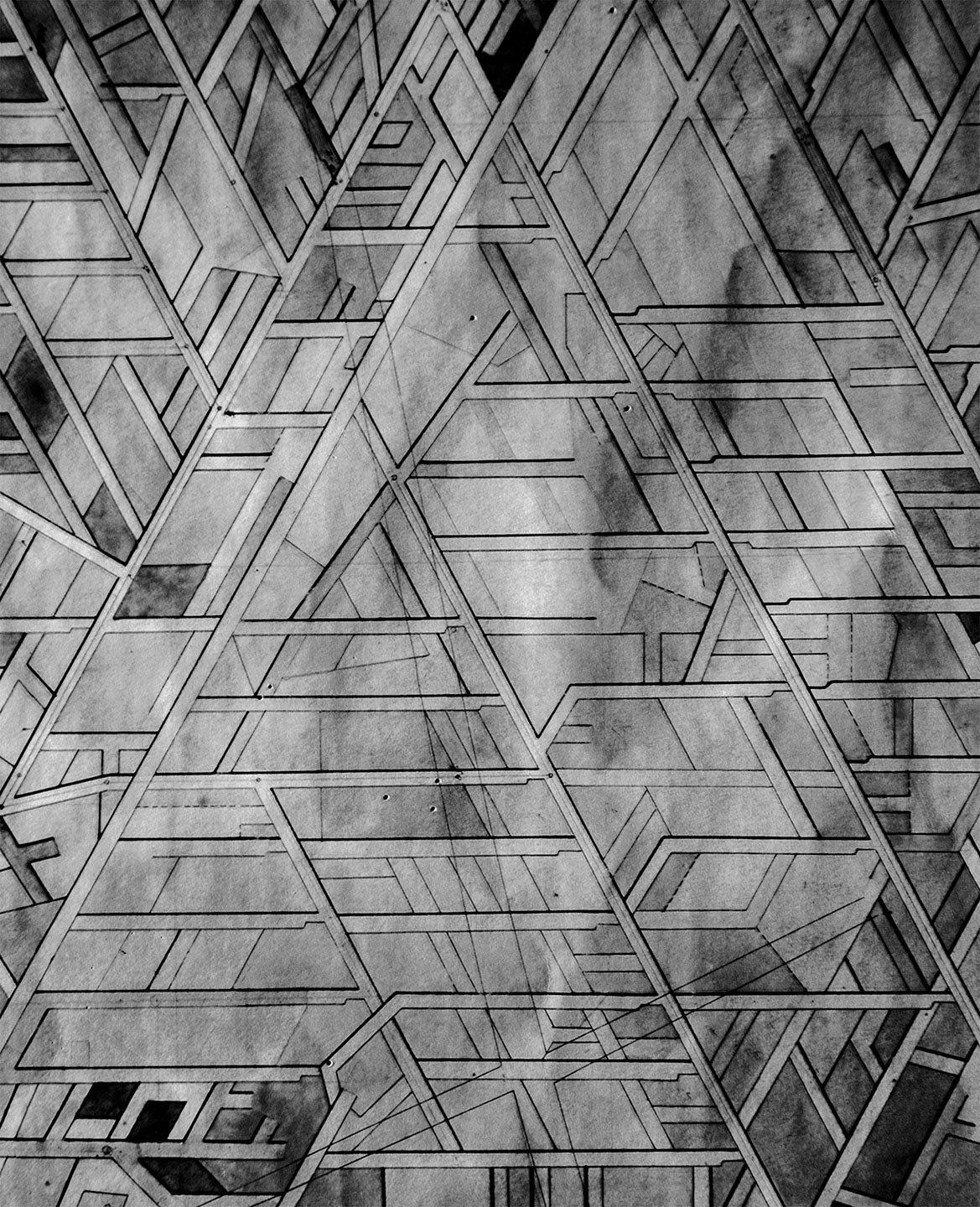 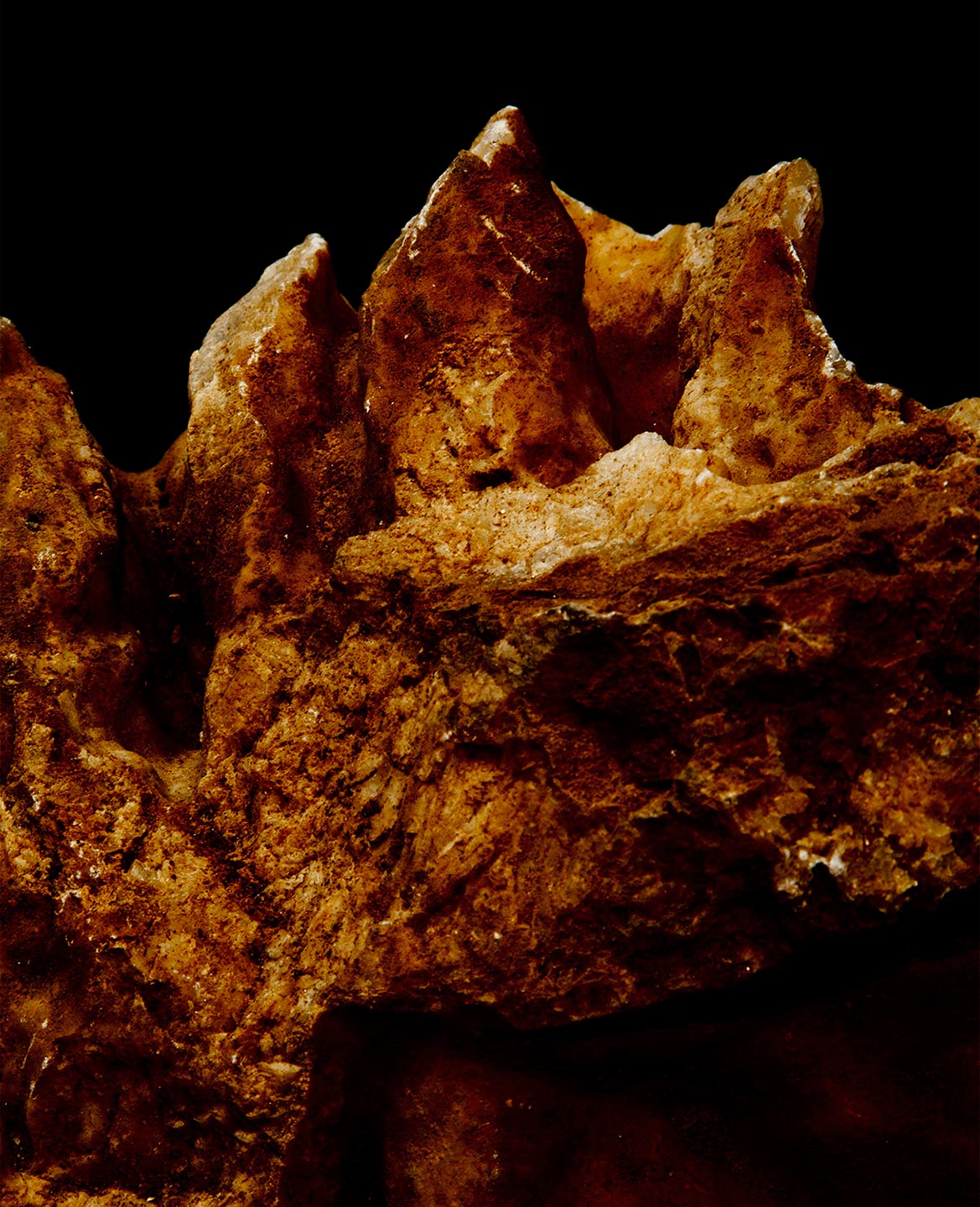 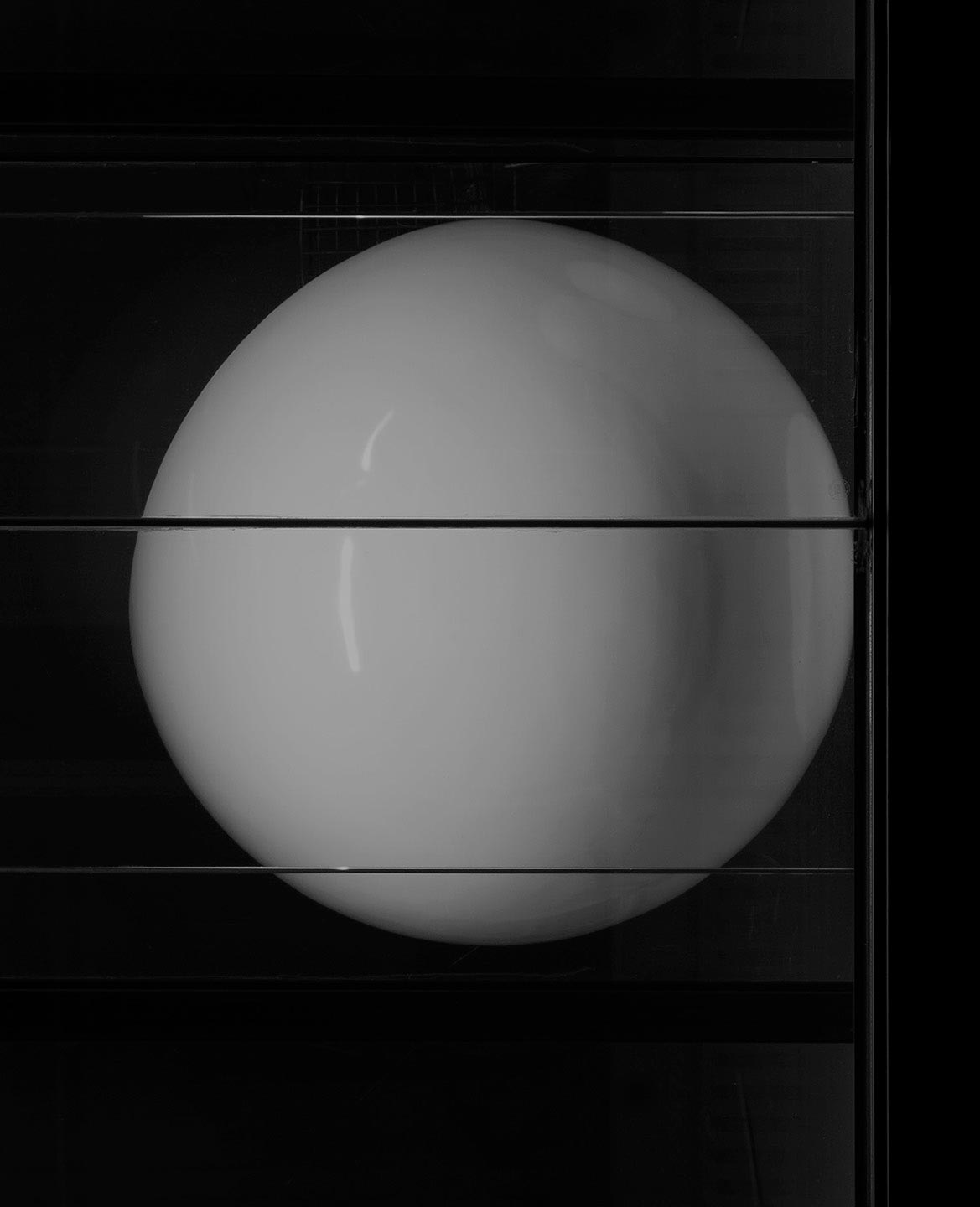 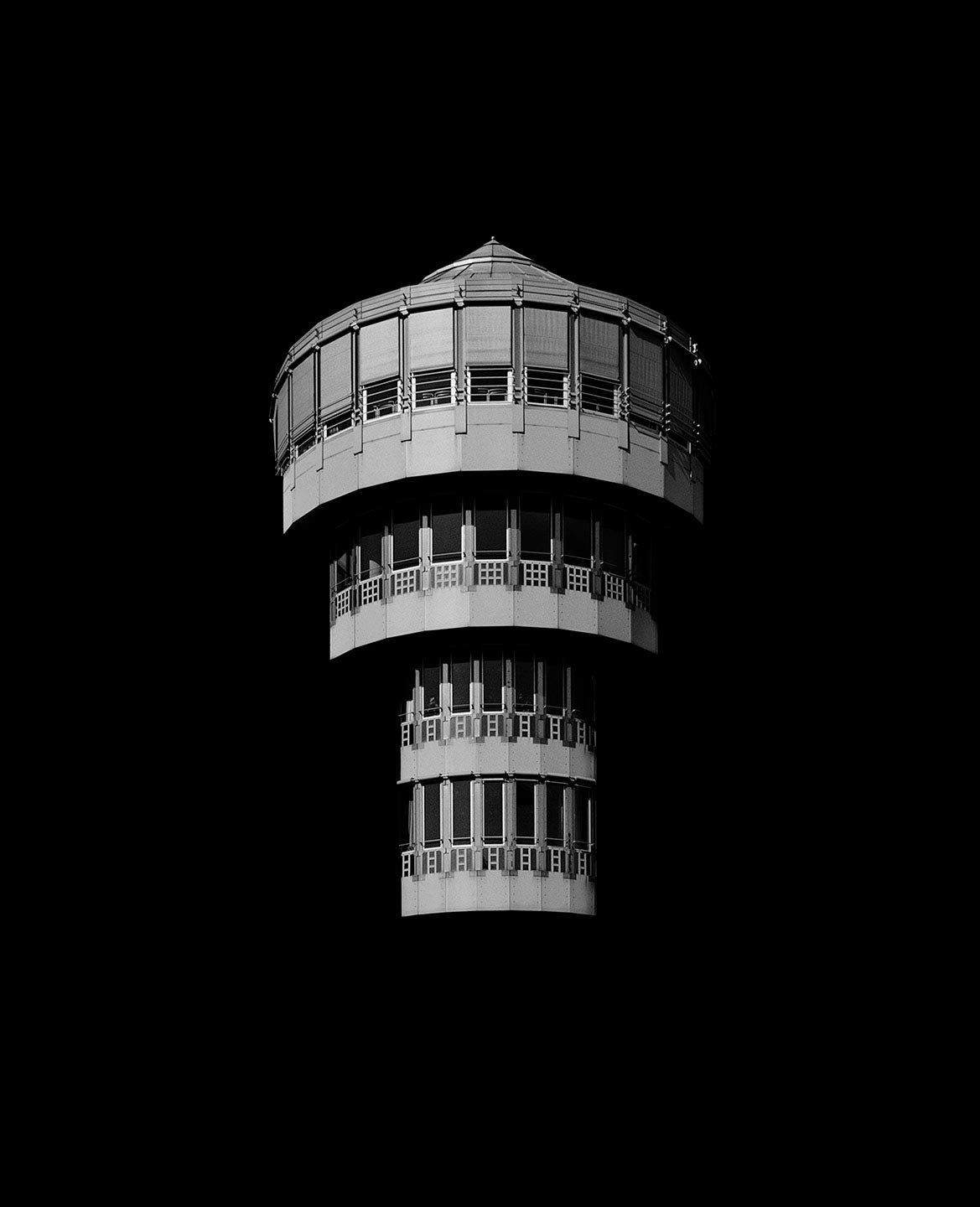 NEOs by 39 year-old Italian photographer Ezio D’Agostino is a series of images inspired by the SpaceResources Initiative, a space program launched in 2016 by the country of Luxembourg for the extraction of minerals on asteroids and near-Earth objects (NEOs). Only second to the United States, with this program Luxembourg provided a legal framework “enabling private investors and companies to explore and use space resources” (quote from the Luxembourg Space Agency’s website). In other words, private companies are permitted to mine asteroids for resources, and to profit from anything they may find.

Ezio was in Luxembourg for an artist’s residency when the SpaceResources Initiative was revealed by the government, and decided to make it the subject of a photographic project: “I wanted to understand why a small country like Luxembourg [Europe’s smallest country with a population of 600,000] is interested in such a complex and visionary space program and, above all, how this project fits into the history of the country. Personally, I think the idea of using more of the Earth’s already scarce resources to look for new ones on astronomical objects is not sustainable. Extending our consumption-based model to the outer space won’t solve the problems we’re facing on planet Earth, and at any rate I find very dangerous the fact that these potential resources may fall in the hands of private companies. I’m also quite surprised that there isn’t a public, international debate about something that will enormously change the current economic and geopolitical relations in the near future. The SpaceResources Initiative is funded by some of today’s most prominent figures of technological capitalism, including Jeff Bezos (Amazon), Larry Page (Google) and Elon Musk (Tesla), as well as by leading investment banks like Morgan Stanley and Goldman Sachs. In one or two hundred years, when our planet will be even more deprived of resources, the private companies that will be active in space will control the raw materials found on asteroids and NEOs. This website ranks asteroids by economic value: two ongoing missions, OSIRIS-REx by NASA and Hayabusa 2 by Jaxa (Japan’s space agency) are currently exploring and looking for resources on the first two asteroids of that list. What I call the “capitalization of the outer space” is already here, but most people don’t talk or even know about it.”

Ezio also found the subject matter interesting because it posed implications regarding the nature of photography itself. “The central point of the work was: how do you photograph something that does not exist?” he tells FotoRoom, “how do you visually represent the yet unimplemented practice of mining asteroids in a territory—the outer space—which for us only exists in the images produced by telescopes and rovers, and by our imagination?”. The solution he came up with is very relevant to the story, and quite a plot twist. If you’ve read so far, you may think the images show a range of places and devices used within the SpaceResources Initiative; in fact, they have nothing to do with it. Part of the images show things such as architectural details of Luxembourg’s financial district or references to the country’s developing high-tech sector, while the rest of the pictures mostly capture elements from the declining mining industry, which is being replaced by finance and technology as the main drive of the local economy, after propelling it for many decades. Ezio’s intent is to “deceive” the viewer by passing off what he actually photographed (shot in contexts as different as cutting-edge data centers and abandoned steel mines) for details of a single, futuristic space mission. “Unaware of the real content of the images, the viewer should believe in this space adventure, be fascinated and carried away by it. In fact, the real content of the images references the recent Luxembourg’s technological and economic development, as well as the dematerialization [from mines to technology and finance] of the country’s sources of wealth. In this way, while spectators may think they’re looking at an innovative program aimed at the progress of humanity, they are actually contemplating the remains of a system of dispossession, exploitation and capitalization of resources that has been going on for over a century in Luxembourg and which—as in all moments of crisis in history—is now looking for new territories to colonize.”

Some of the photographic references Ezio had in mind while working on NEOs include works by Lewis Baltz, Allan Sekula, Joan Fontcuberta, Lisa Barnard, Thomas Struth, Ignacio Acosta, Marten Lange, Alberto Sinigaglia and Nicolas Polli; but he also looked at non-photographic materials, chiefly the videos and images made by the private companies involved in the SpaceResources Initiative, “in order to understand the visual universe they are building for their propaganda”.

Ezio’s main interest as a photographer lies in the limits of the photographic representation. His practice was influenced by his studies as an archaeologist: “The research methodology I use comes from that background, as well as my diachronic reading of the territories and the temporal stratifications that I try to bring together in my photographic images.” Rather than favorite photographers, Ezio has some favorite photographic works that he returns to from time to time; some of the authors of these works are Yann Mingard, Lisa Barnard, Geert Goiris, Marie Sommer and Gábor Arion Kudás. The last photobook he bought was The Canary and the Hammer by Lisa Barnard.

Ezio’s three words for photography are:
Past. Present. Future.