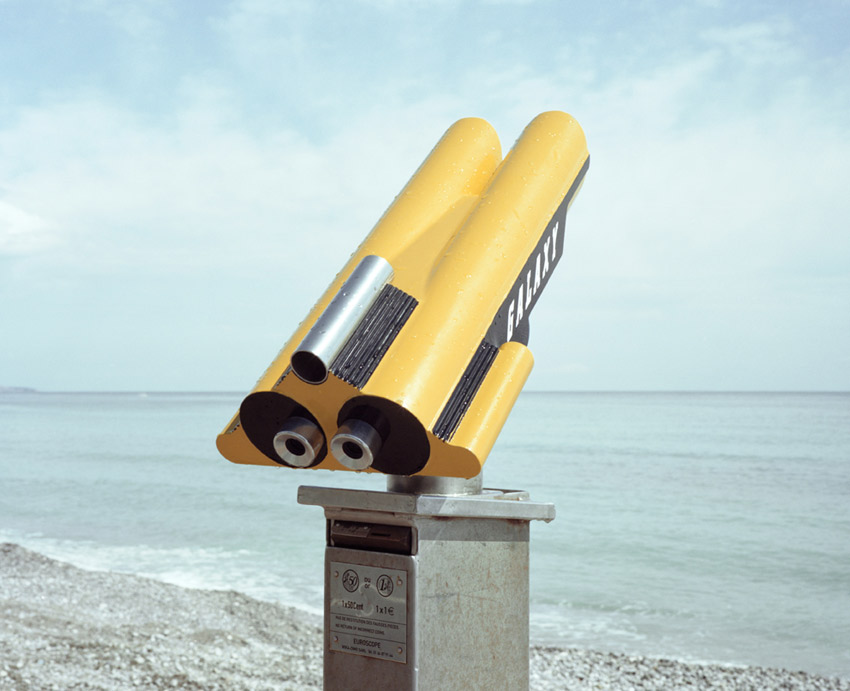 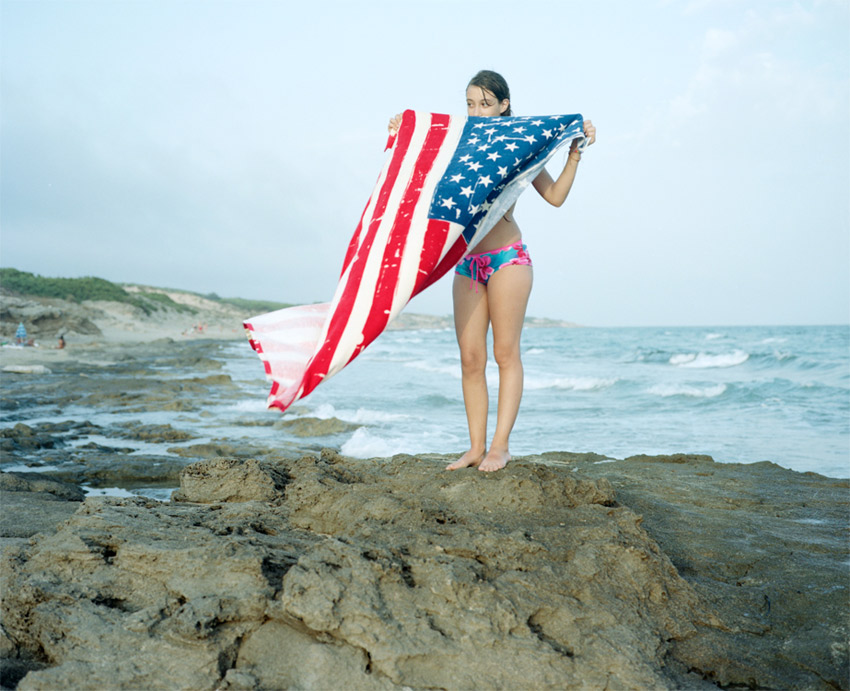 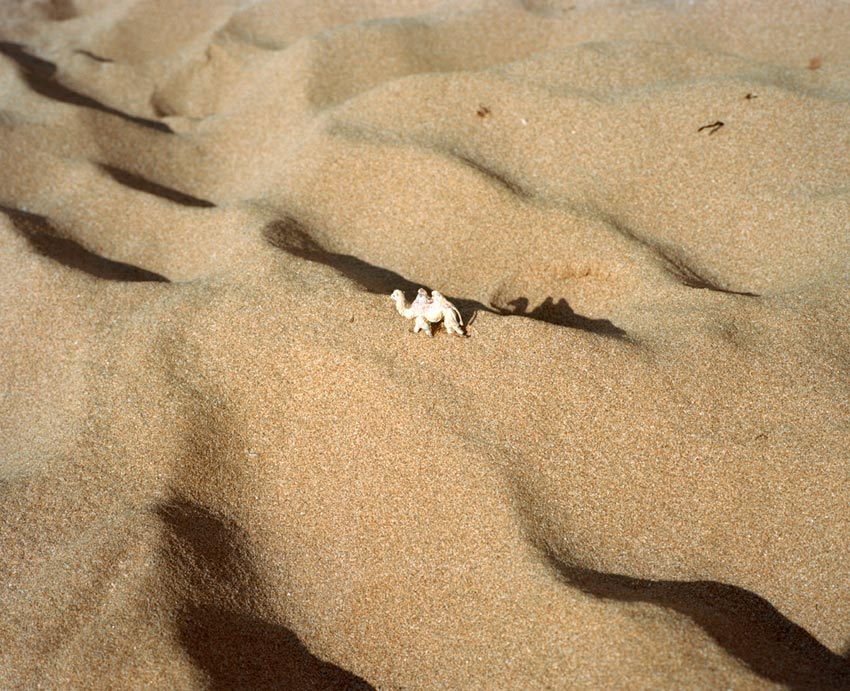 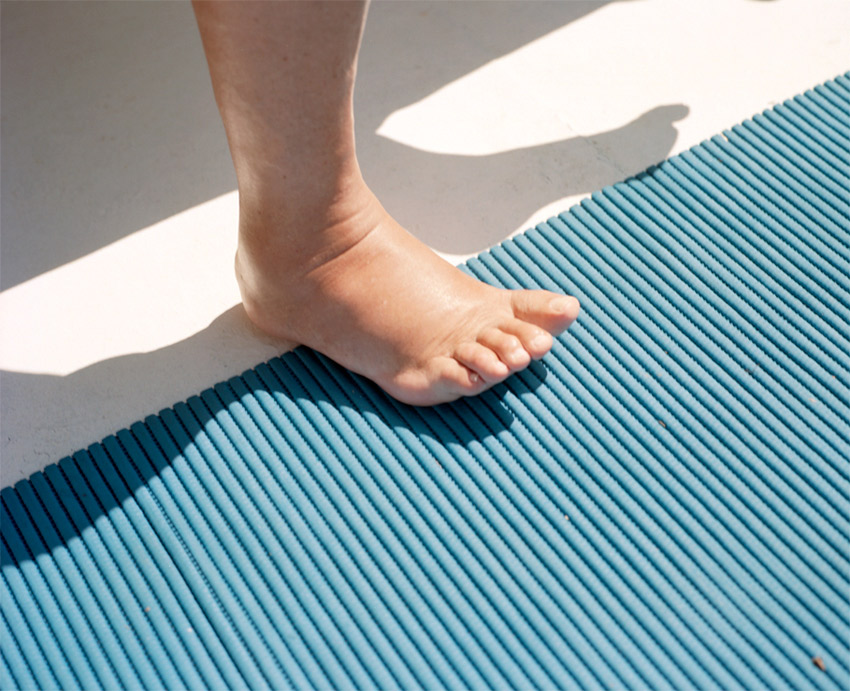 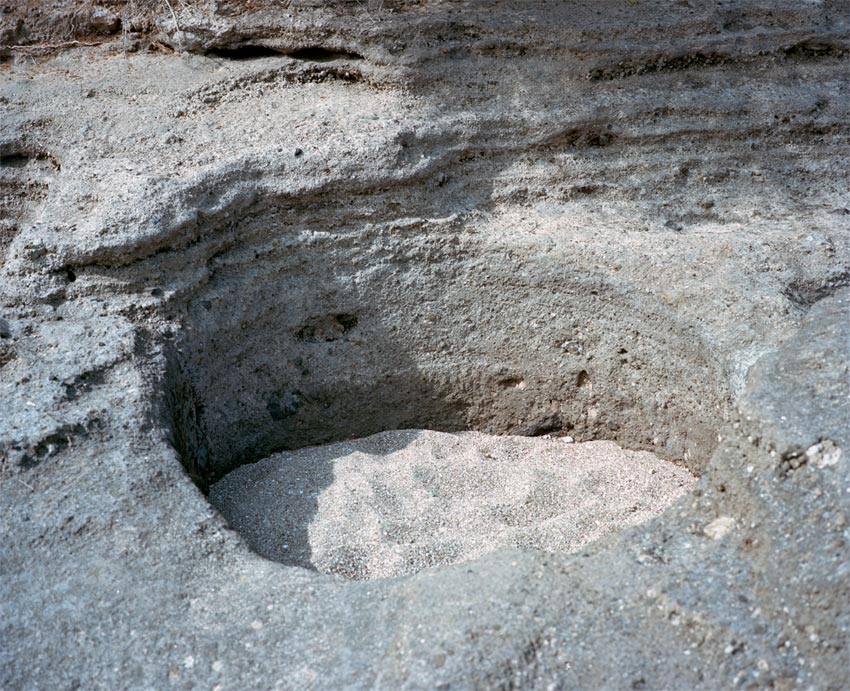 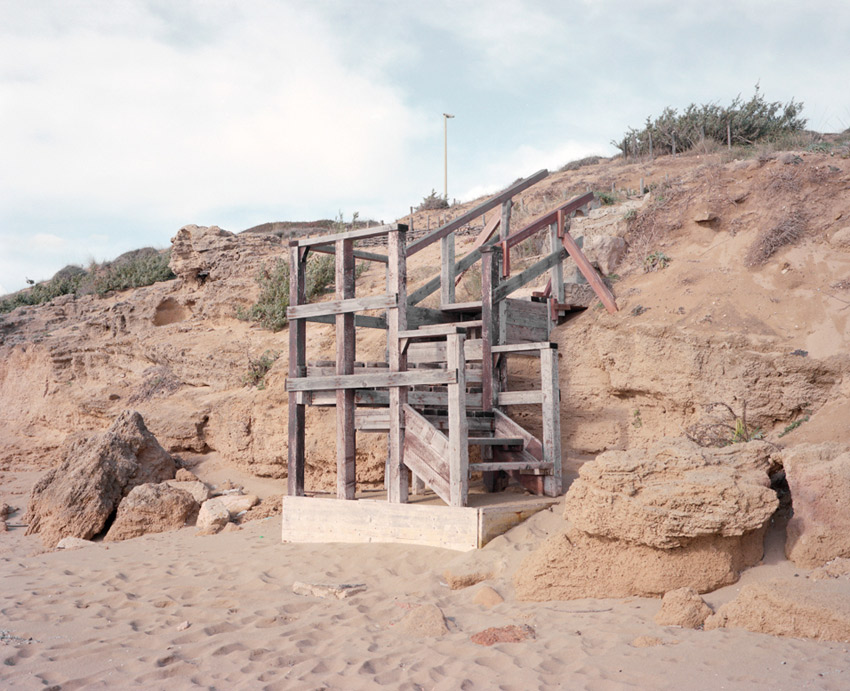 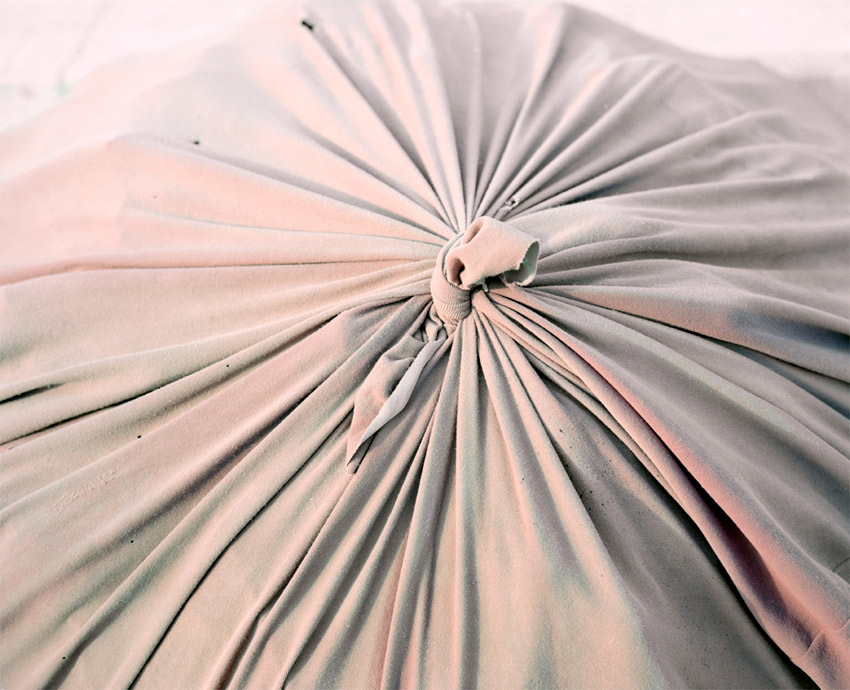 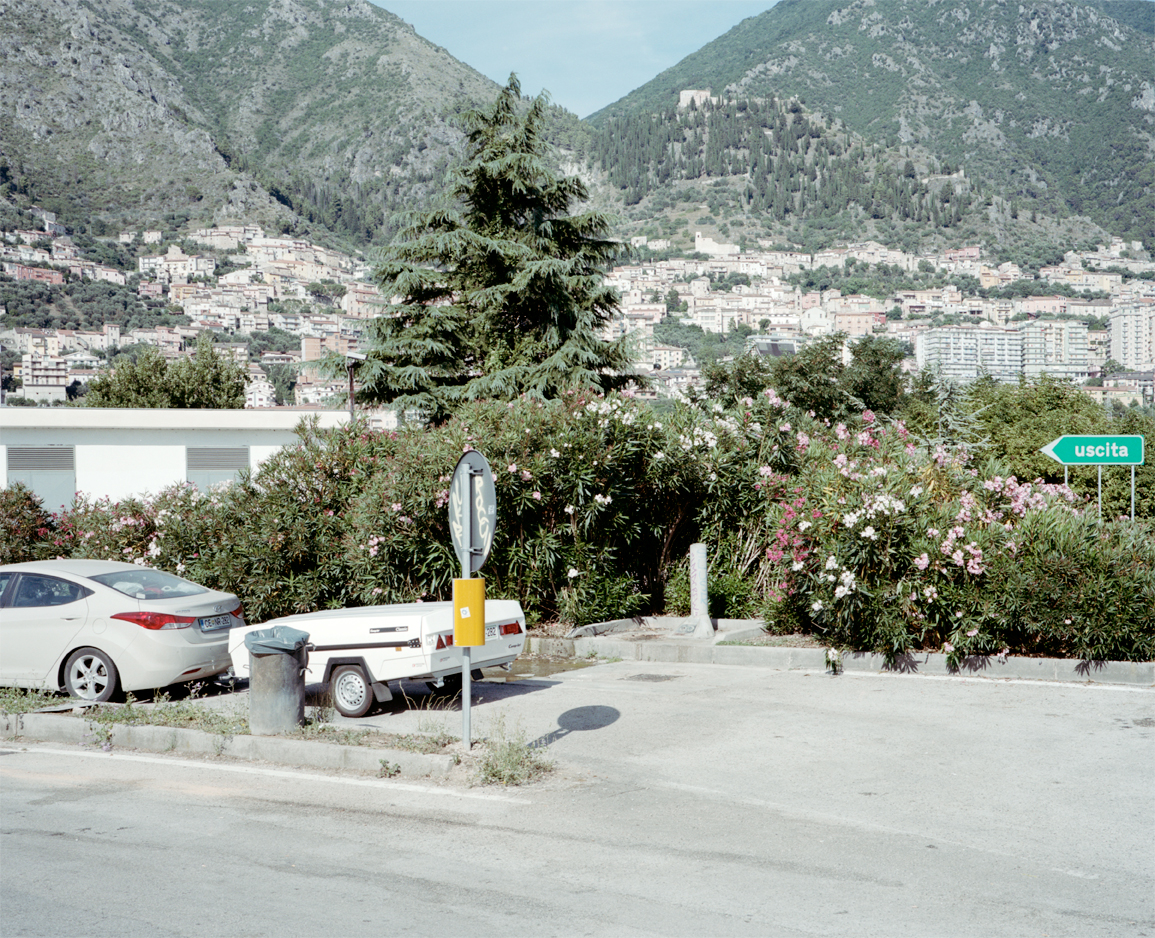 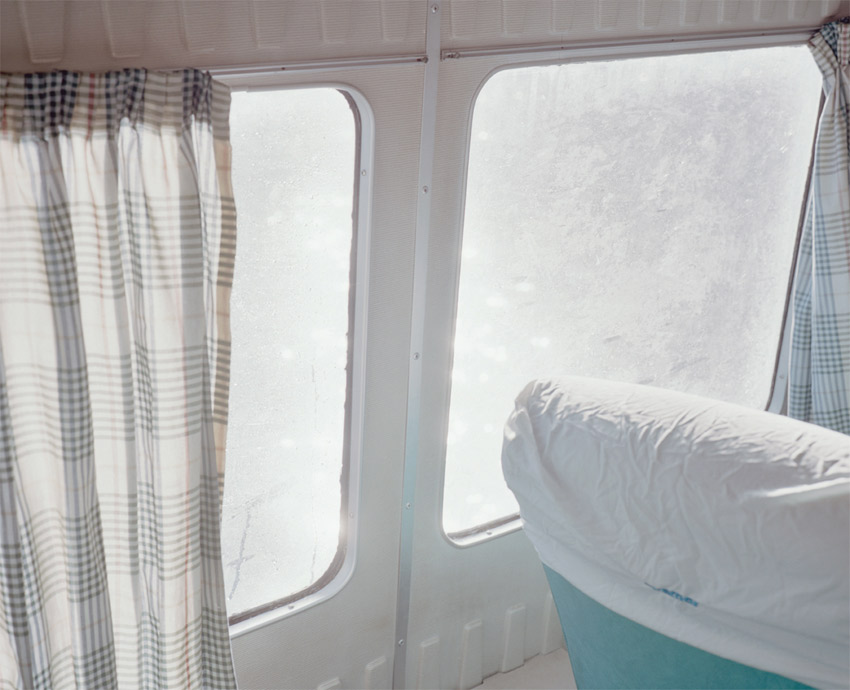 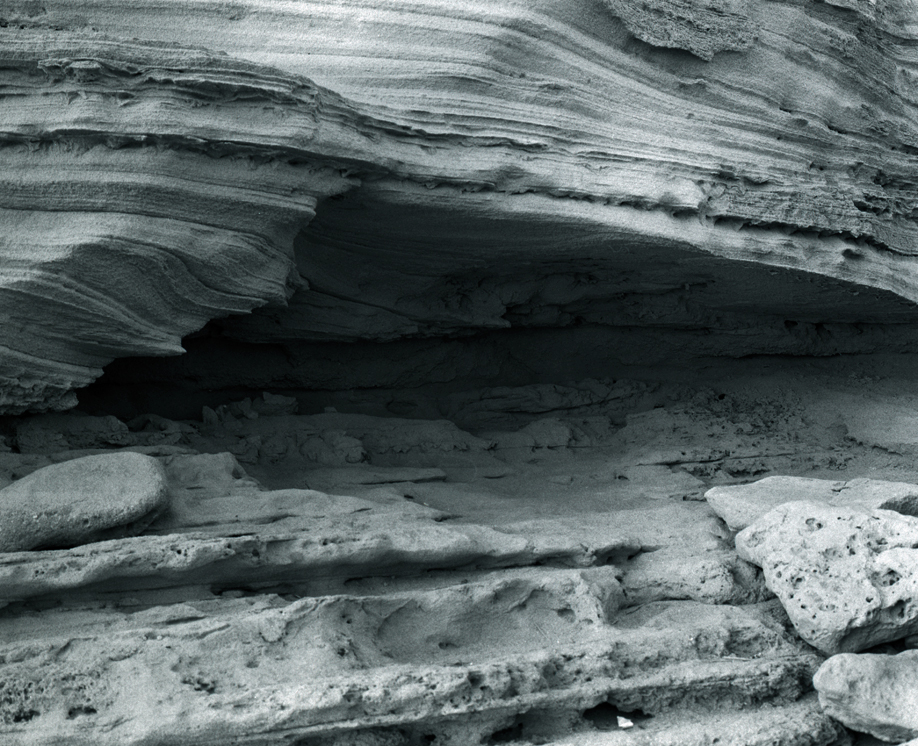 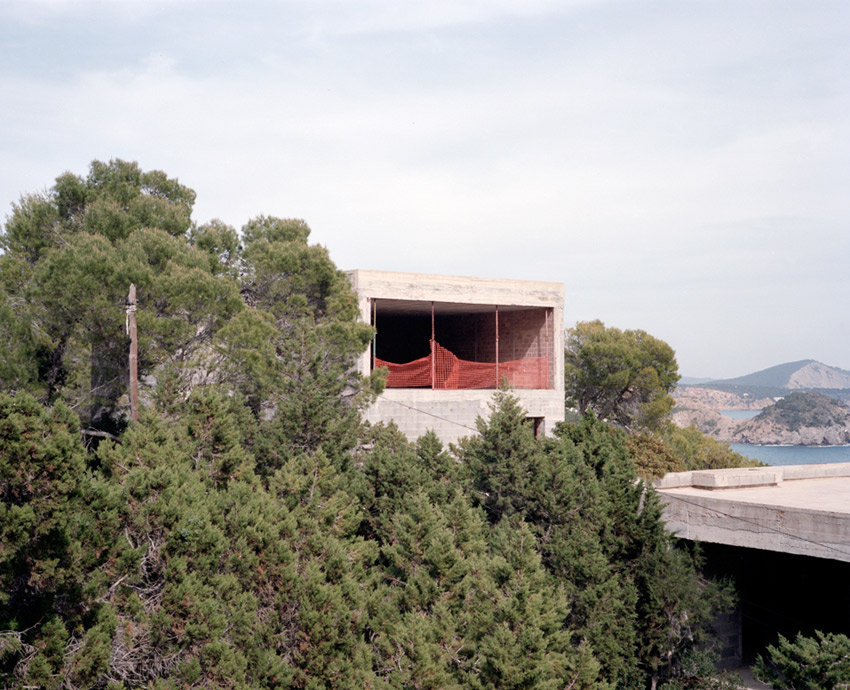 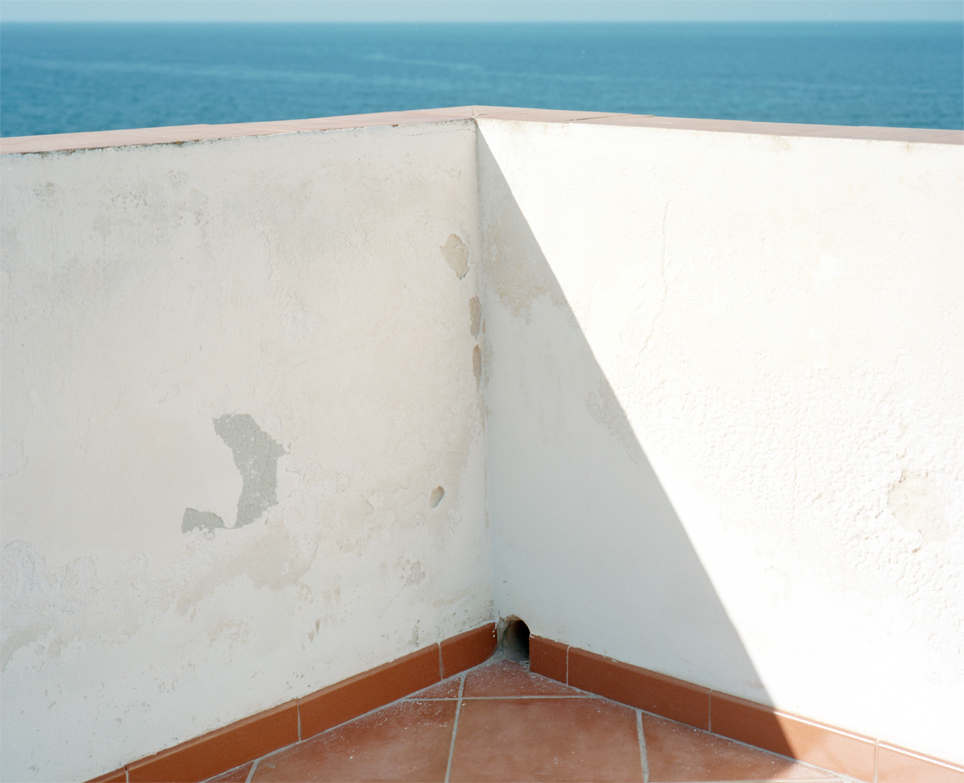 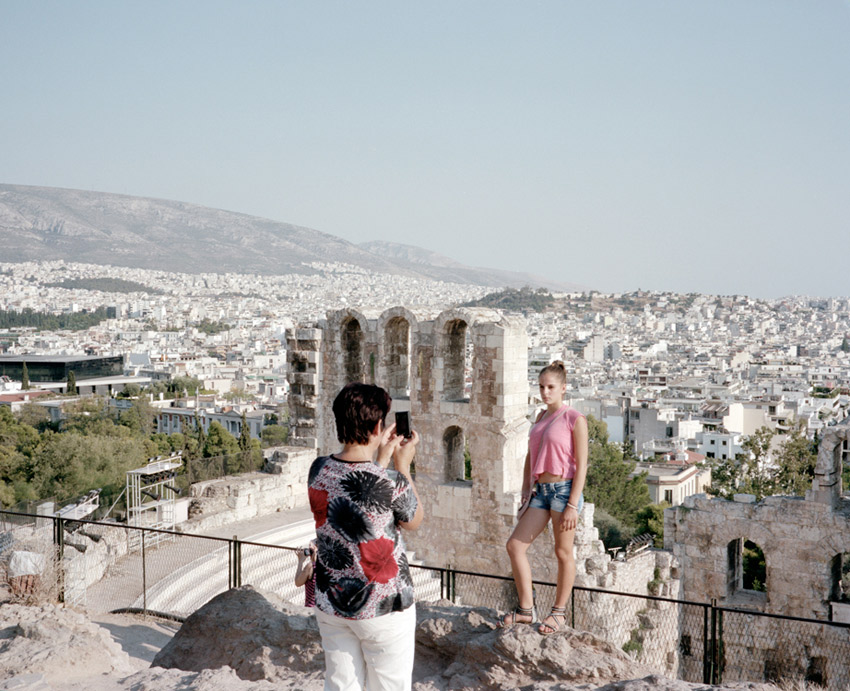 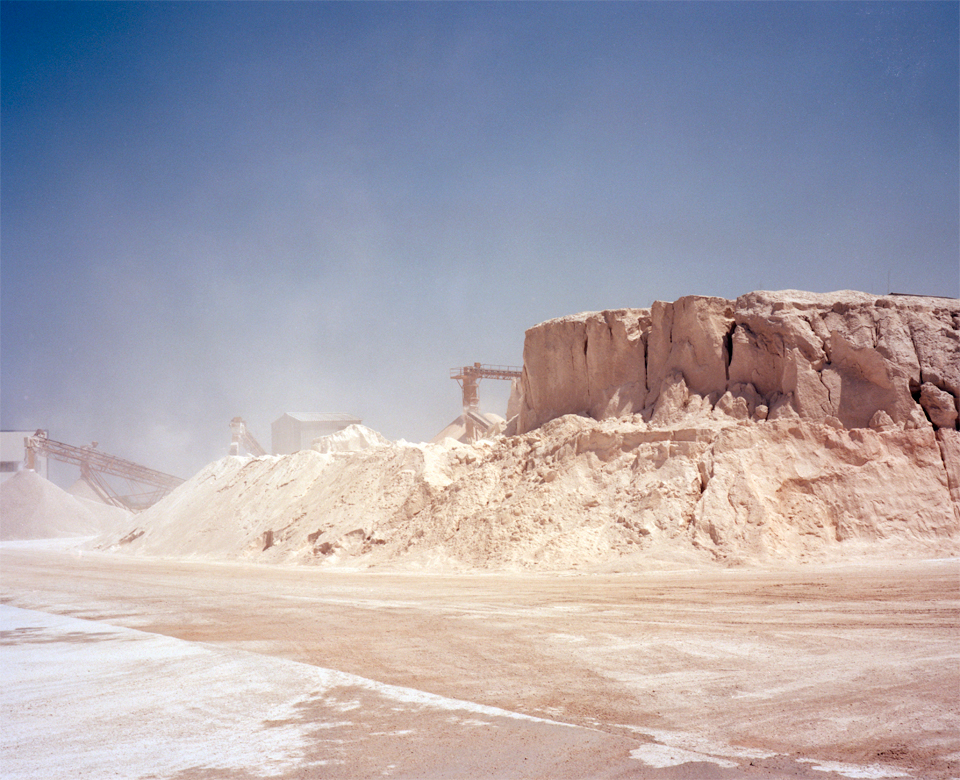 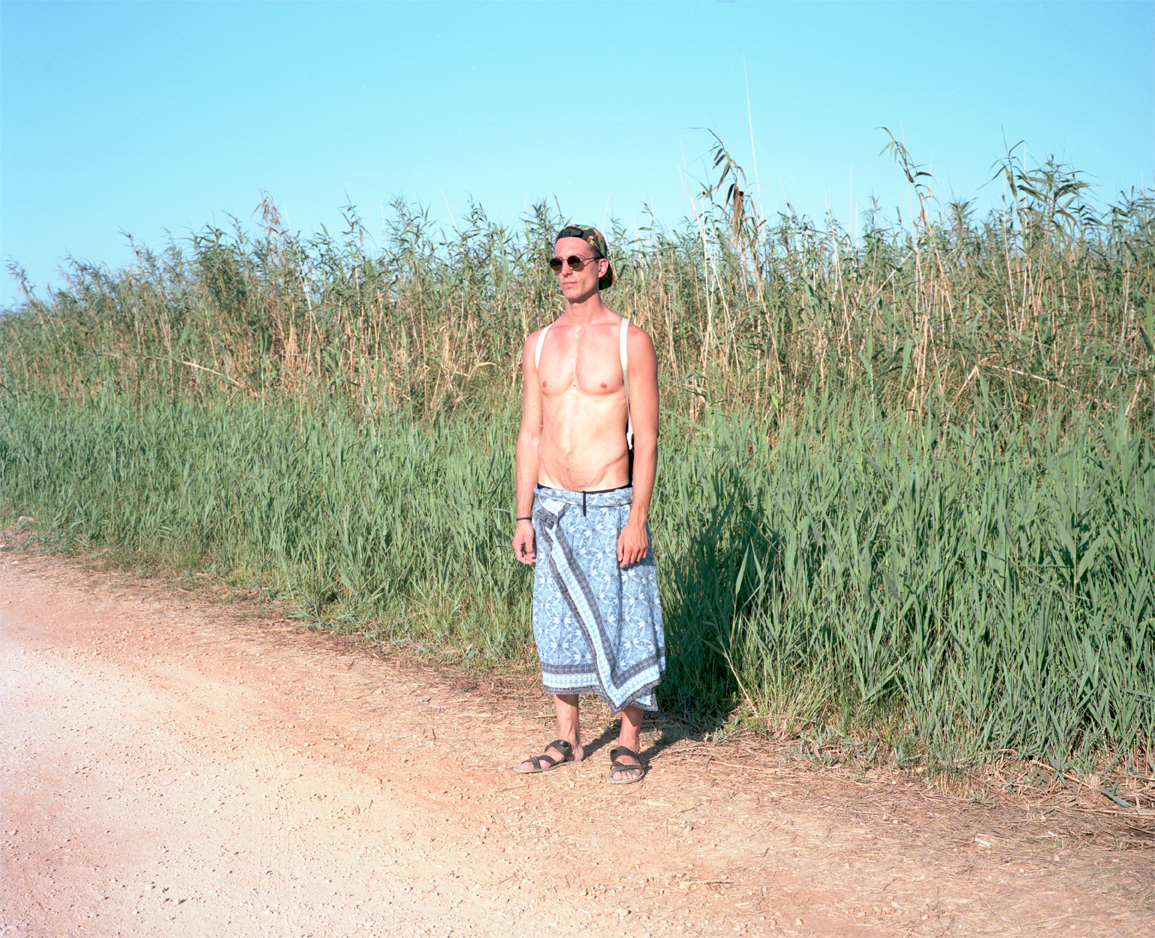 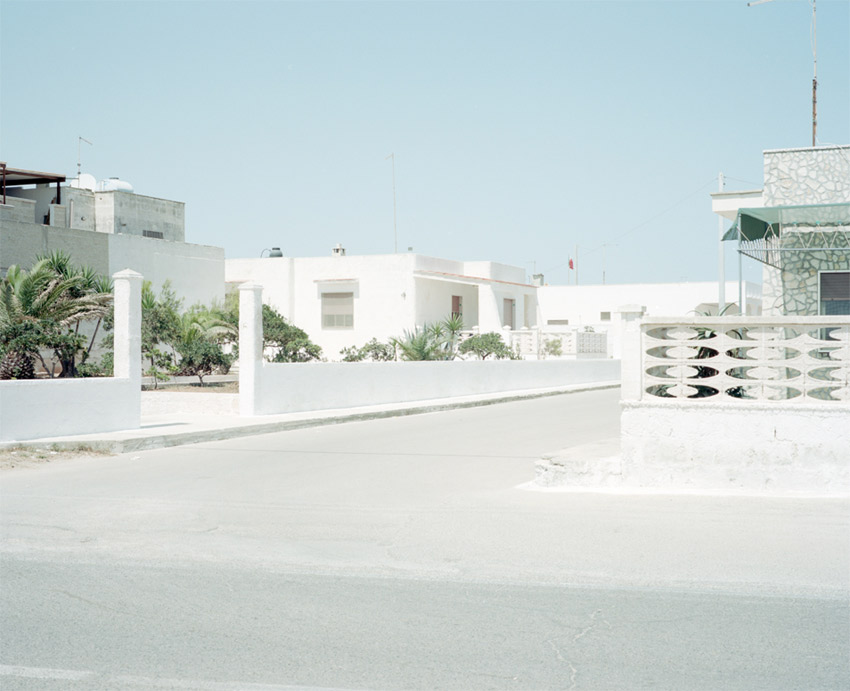 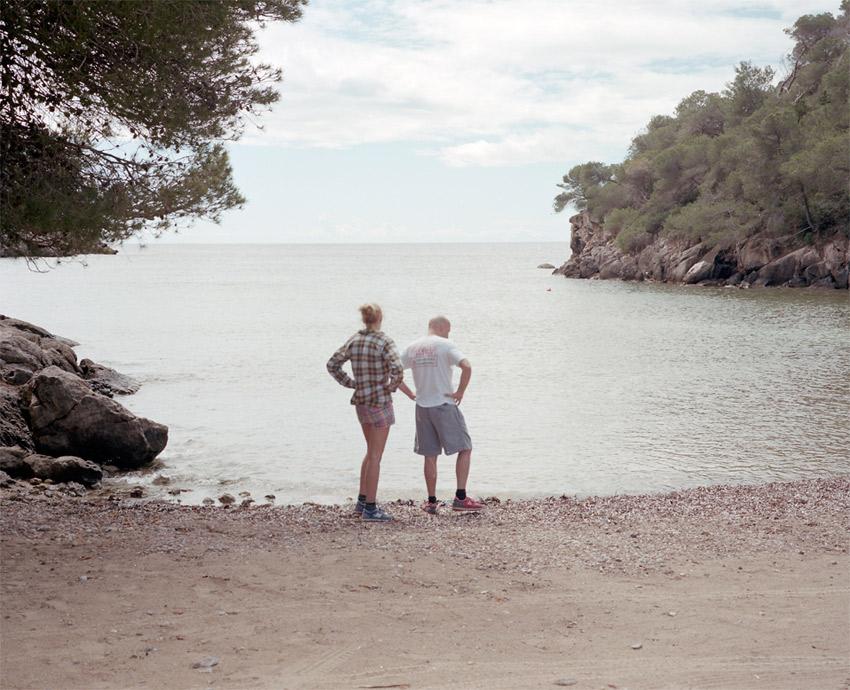 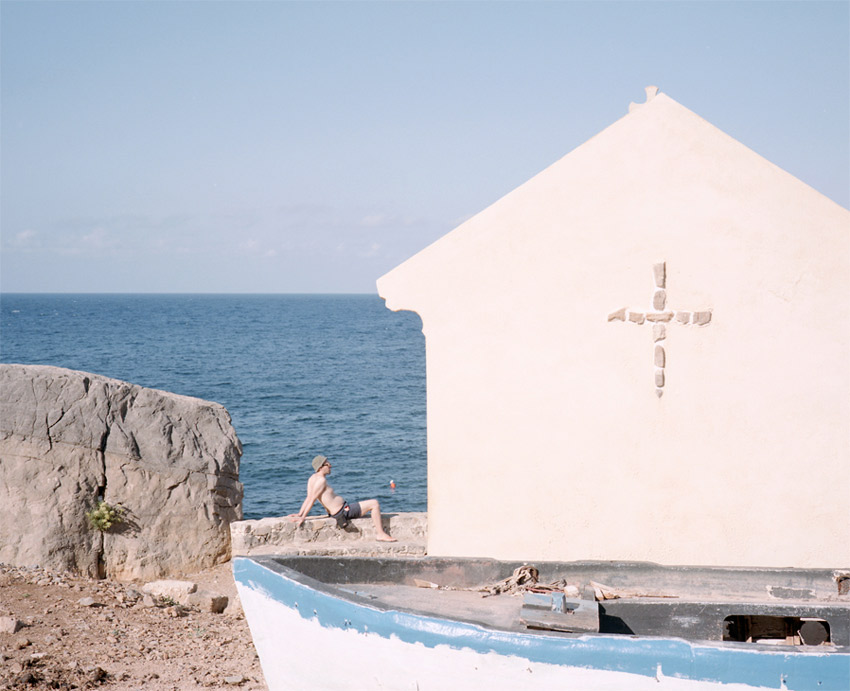 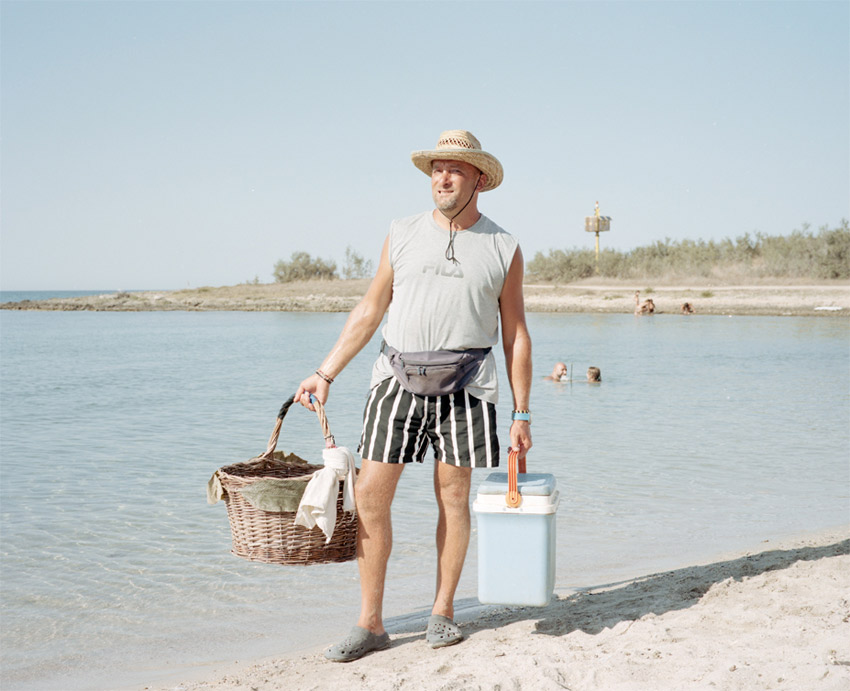 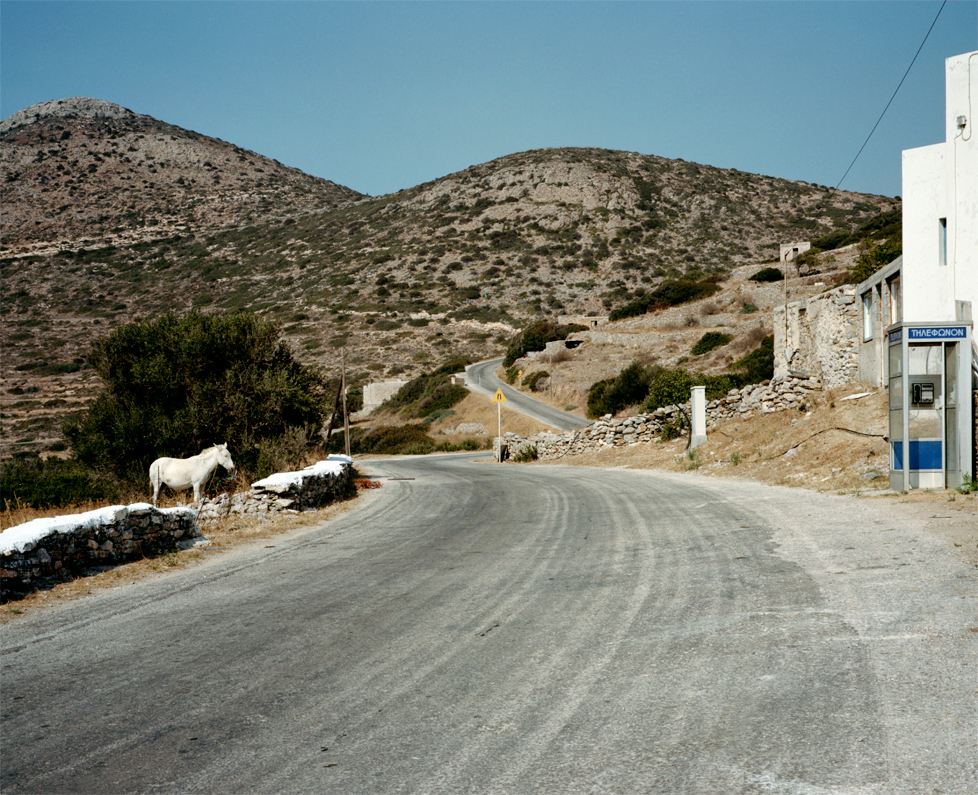 Fabrizio Vatieri is a 32 year-old Italian photographer. In this interview, Fabrizio speaks with us about his long-term, symbolic documentation of the Mediterranean Sea and the territories it bathes, and where his passion for the Mediterranean and the study of the landscape come from.

Hello, and thank you! My studies as an architect deeply influenced my approach to photography. I’ve always found it most interesting to explore the identity of a place, a landscape, a city; how they are perceived by those who inhabit them, and what traces people leave behind. With this said, I don’t consider myself an architecture or landscape photographer. I focus more on symbolic aspects, trying at times to infuse irony in the composition of the image.

Introduce us to your series Mediterranean Drama.

Mediterranean Drama is an ongoing project begun in 2012 after traveling around the Mediterranean Sea. The Sea itself is considered within this work as a human body, in connection with the idea of body-drama. Body-drama is the crucial relation between a celebrity’s own body, the image they perceive of themselves, the success they meet with the public and the often fatal fracture caused by aging. The Mediterranean Sea is portrayed here from the successful grand tour to the migration waves, from colonialism to everyday tourism.

Mediterranean Drama is a sequence of evocative images without a linear narrative. What keeps them together? Based on what did you decide which images to include in the final edit?

There actually is an underlying narrative, which is the idea of the Mediterranean as in imaginary persona. The photographs are not to be intended as documents, but only an interpretation of this idea.

This was a very difficult project, both for the vastness of the subject matter and my personal research in trying to abandon a certain way to depict the landscape and reflect on the common representation of the Mediterranean at the same time.

Pelagica was indeed born out of Mediterranean Drama. Co-founder Laura Lecce and I realized that a single project and even a single a medium weren’t going to be enough to fully explore the complexity of a representation of the Mediterranean as I described it above. We felt the need to bring together the works of multiple authors.

As to my fascination with the Mediterranean, it has a lot to do with the fact that I was born and raised in a coastal city like Naples. Moreover, like for many others coming from the South of Italy, I am influenced by the strong tradition of vacationing in seaside locations.

I was on the beach at Campomarino, a small seatown in the South of Italy, at sunset. This girl was having her photo taken by her mother as she showed the towel to the camera. I walked up to her and asked if I could take a picture of her hiding a bit behind the towel. I liked how the flag was waving in the air, and how the rocks were working as a sort of pedestal.

Is there any image of Mediterranean Drama that you consider particularly significant or is a favorite, and why?

I am especially fond of this photograph. Besides being one of my favorite animals, the camel embodies my effort to explore the complexity of this project in an ironic key, to approach a subject matter that would traditionally be investigated by a photojournalist: this toy camel is one of a series of objects brought on the beach by the sea, so it hints at the Mediterranean as a border, a boundary.

My creativity is mainly stimulated by the places I live in and the people I meet. I often ask people to share their stories about these places, and how they envision them.

For inspiration, I often turn to certain American films focused on the representation of the landscape, the Italian neorealist cinema, as well as the work of film-makers like Guy Debord, Aki Kaurismaki, Michelangelo Antonioni, etc. When I started photographing in 2005, I didn’t have the wok of any particular photographer in mind, but I was much more influenced by cinema.