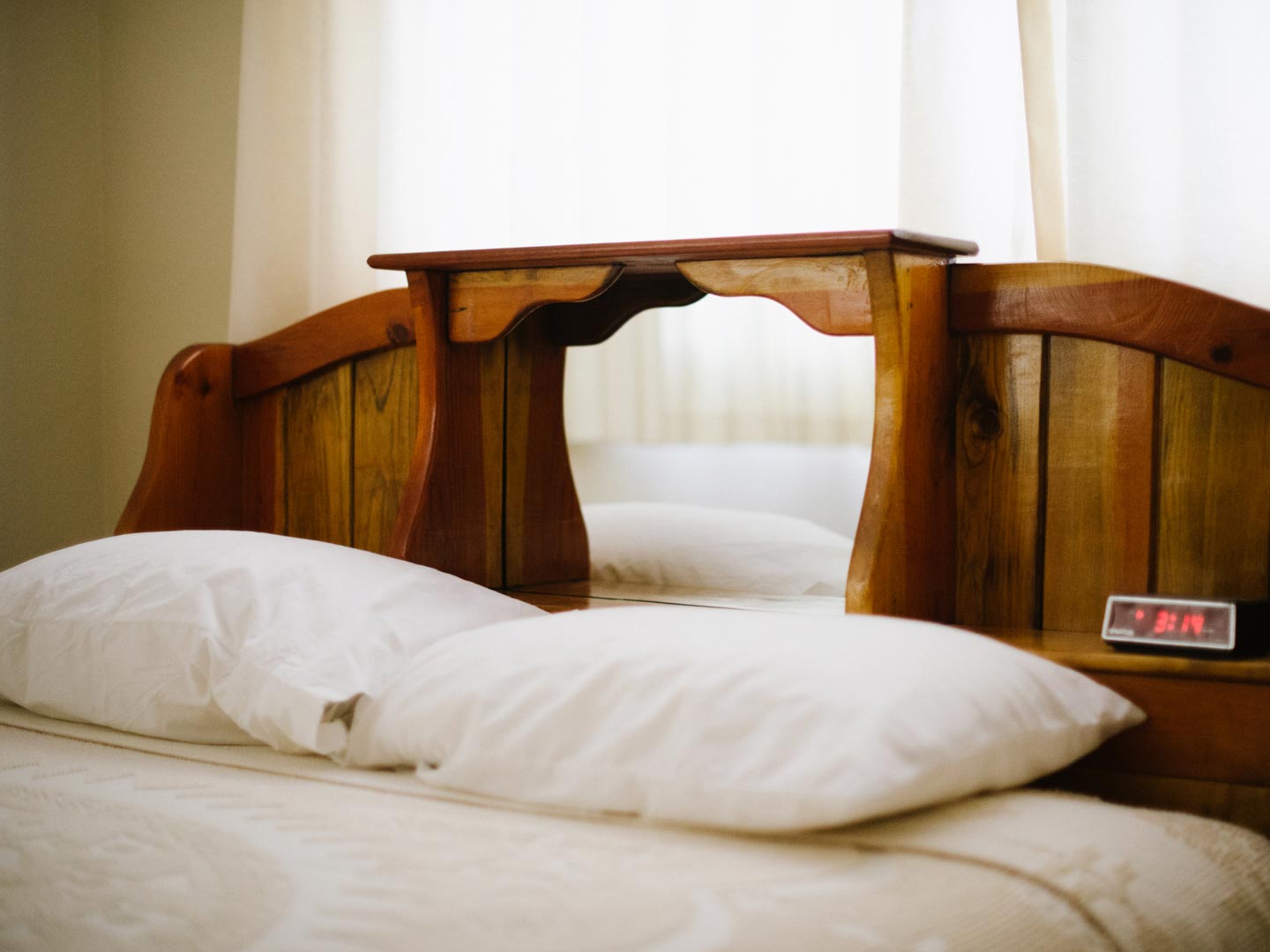 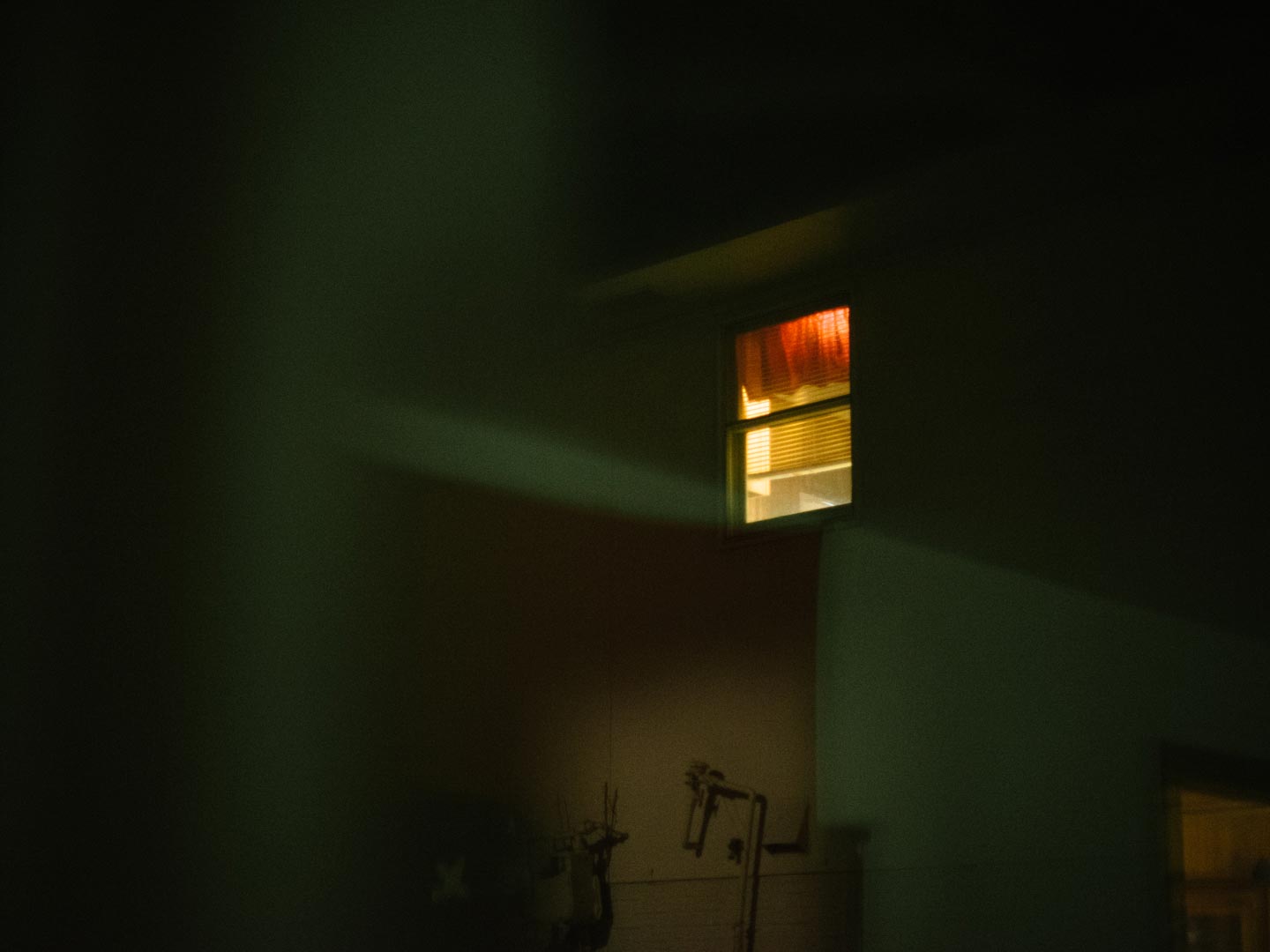 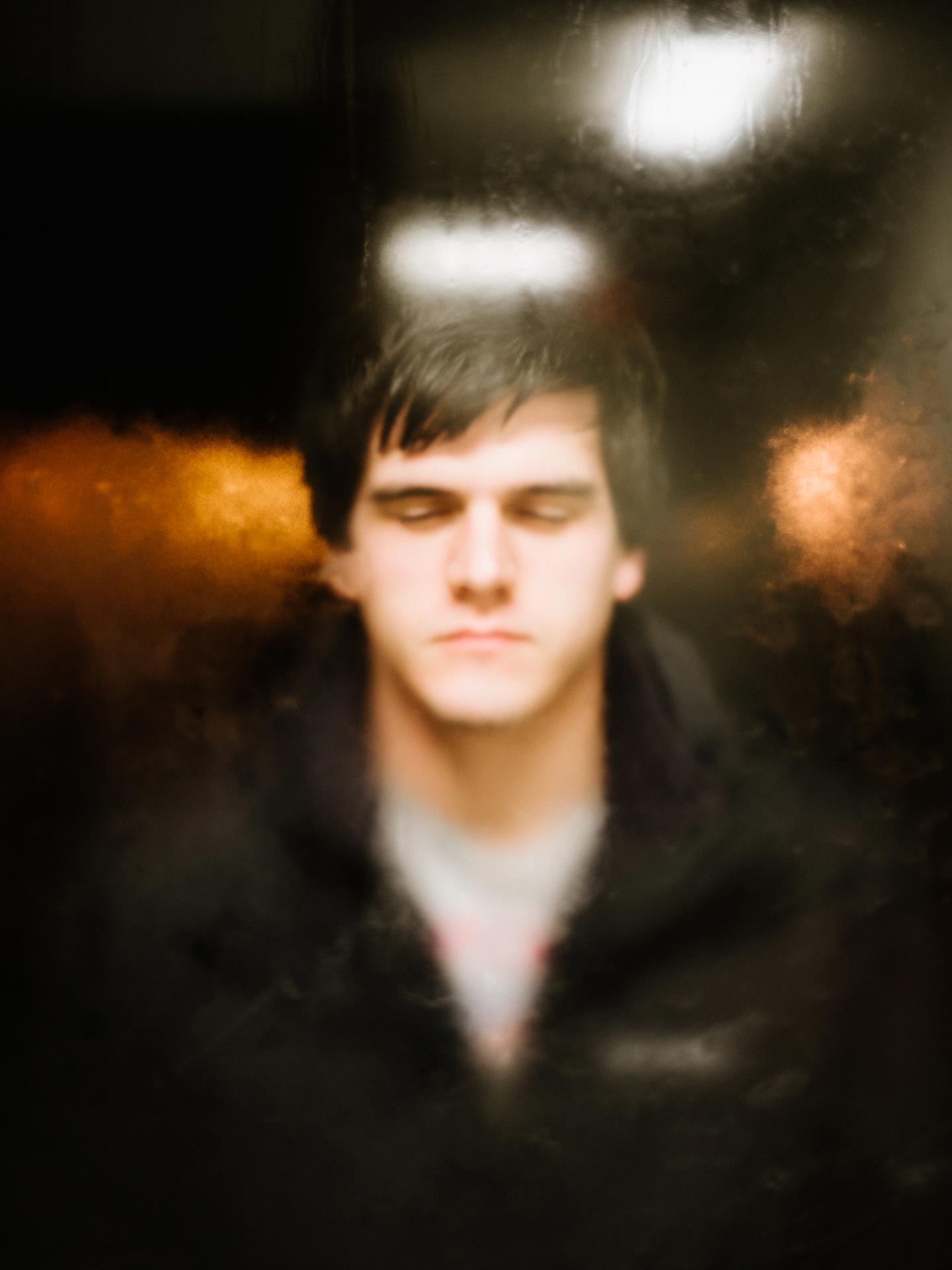 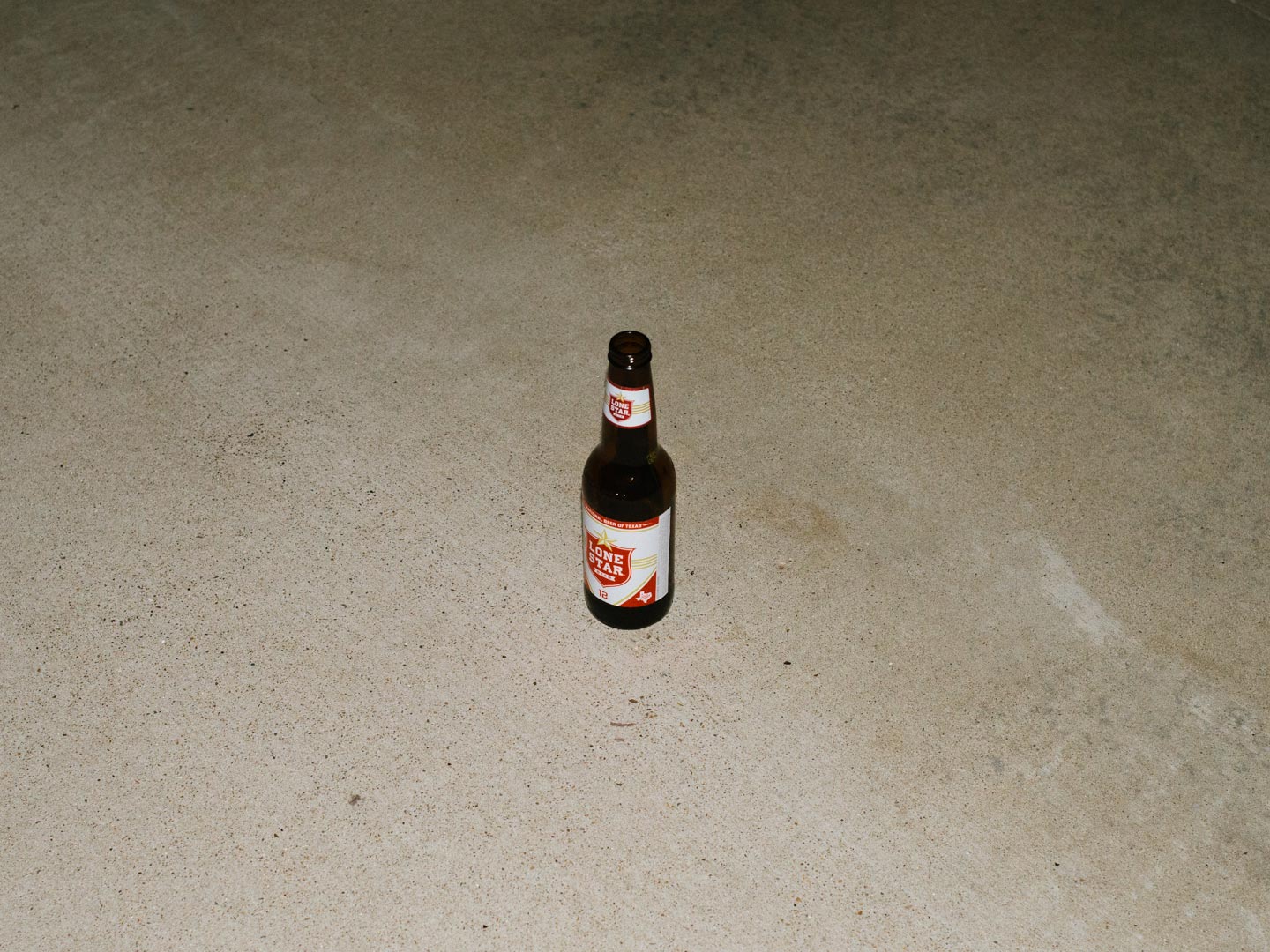 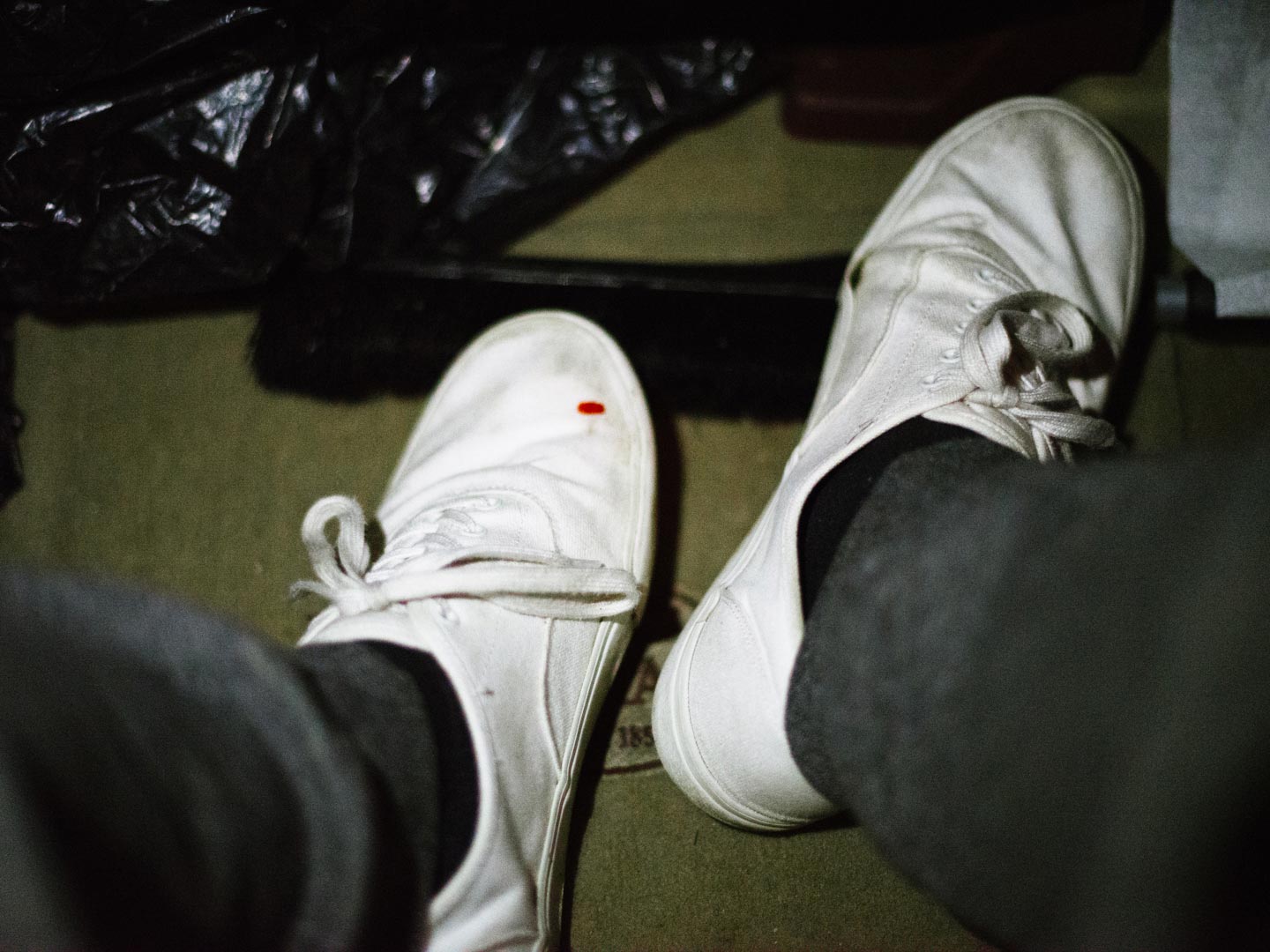 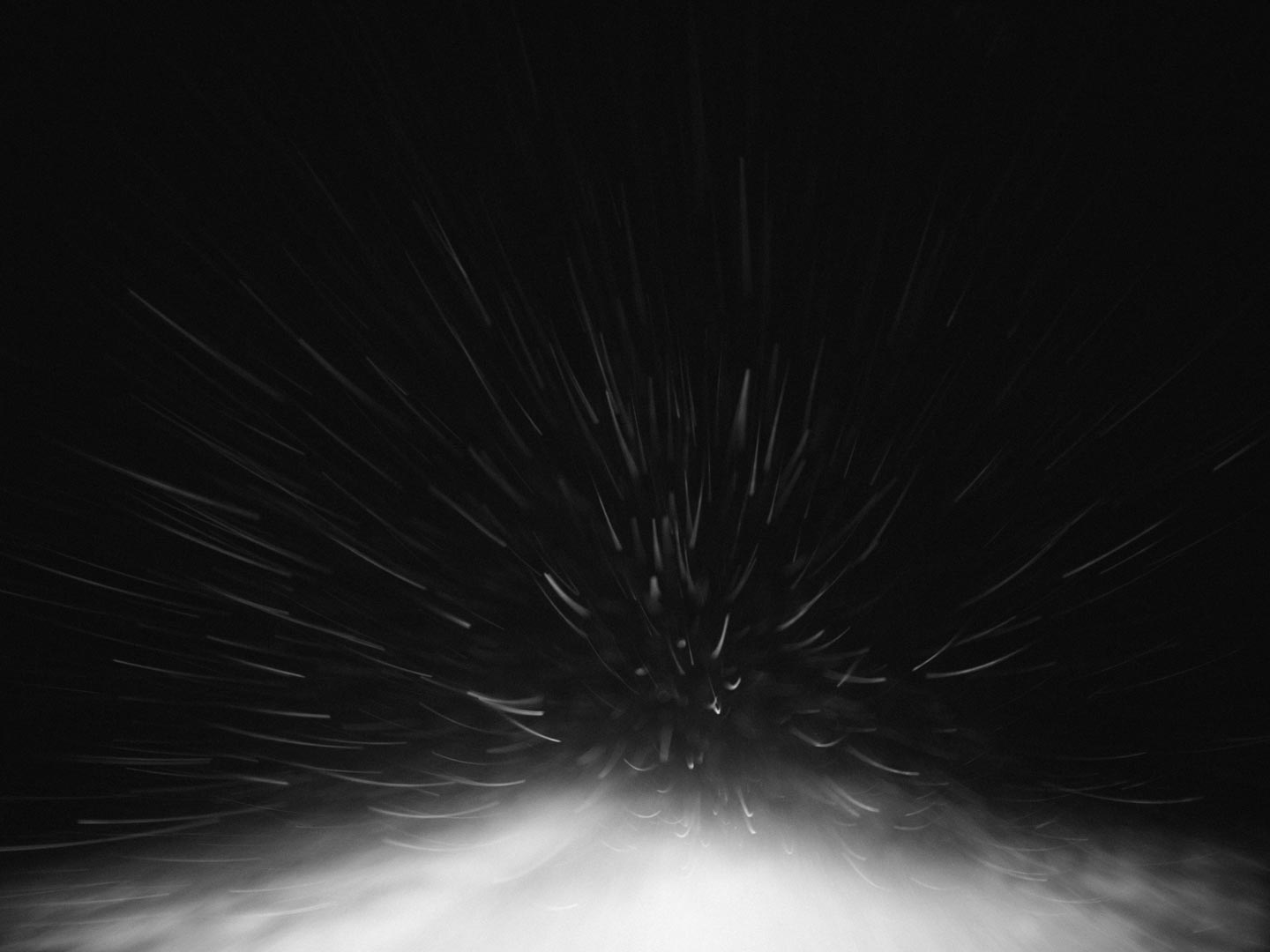 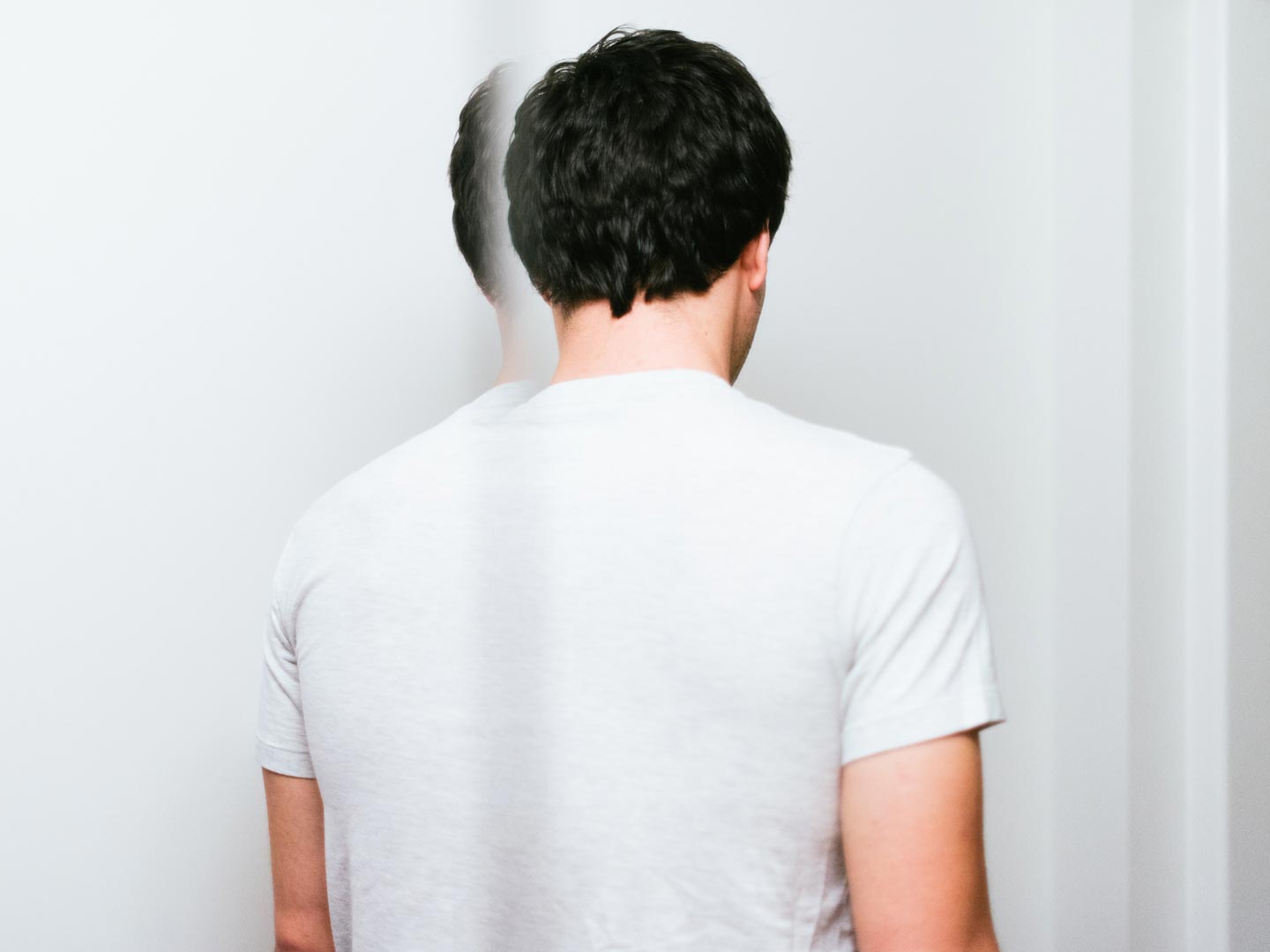 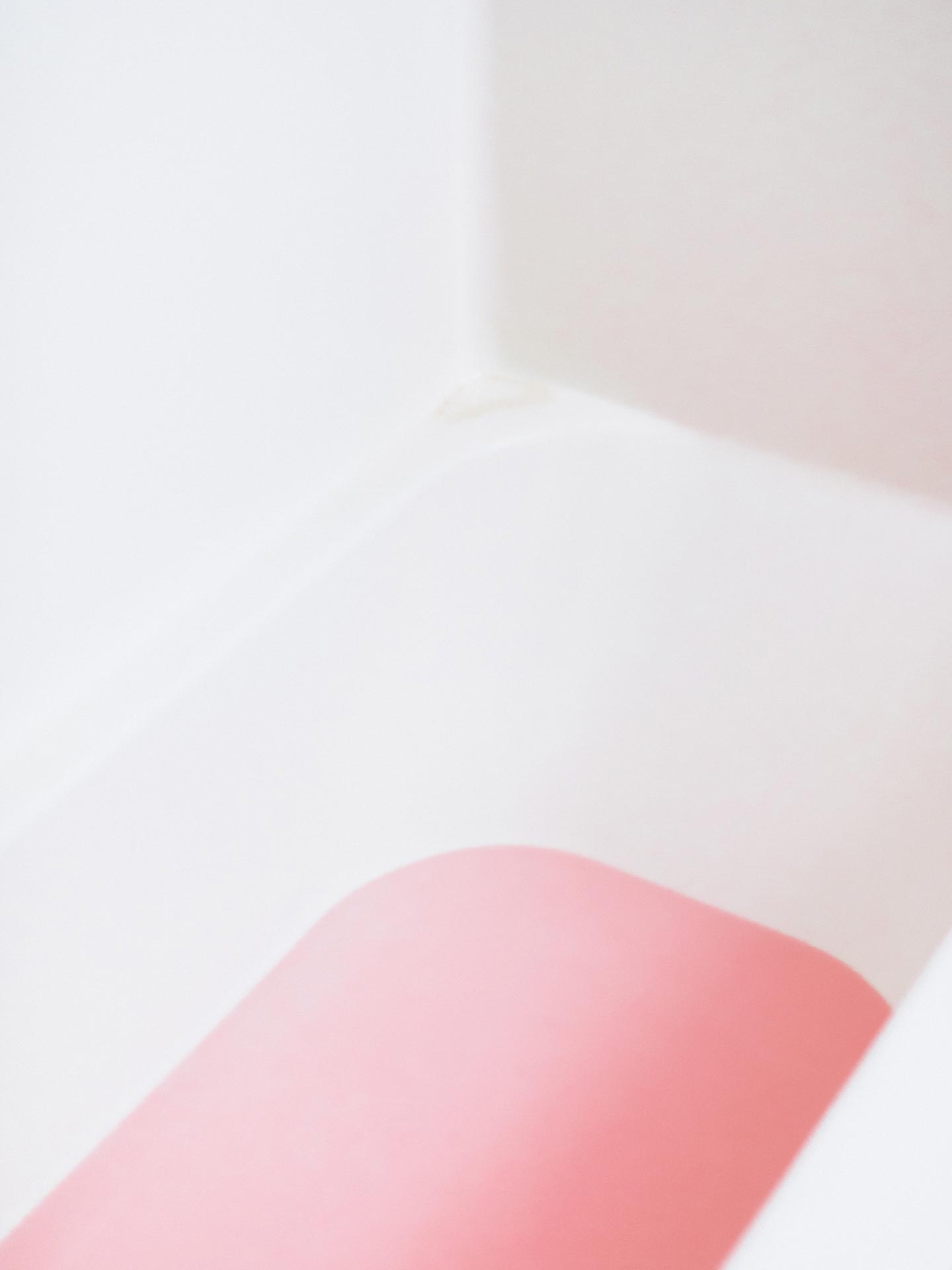 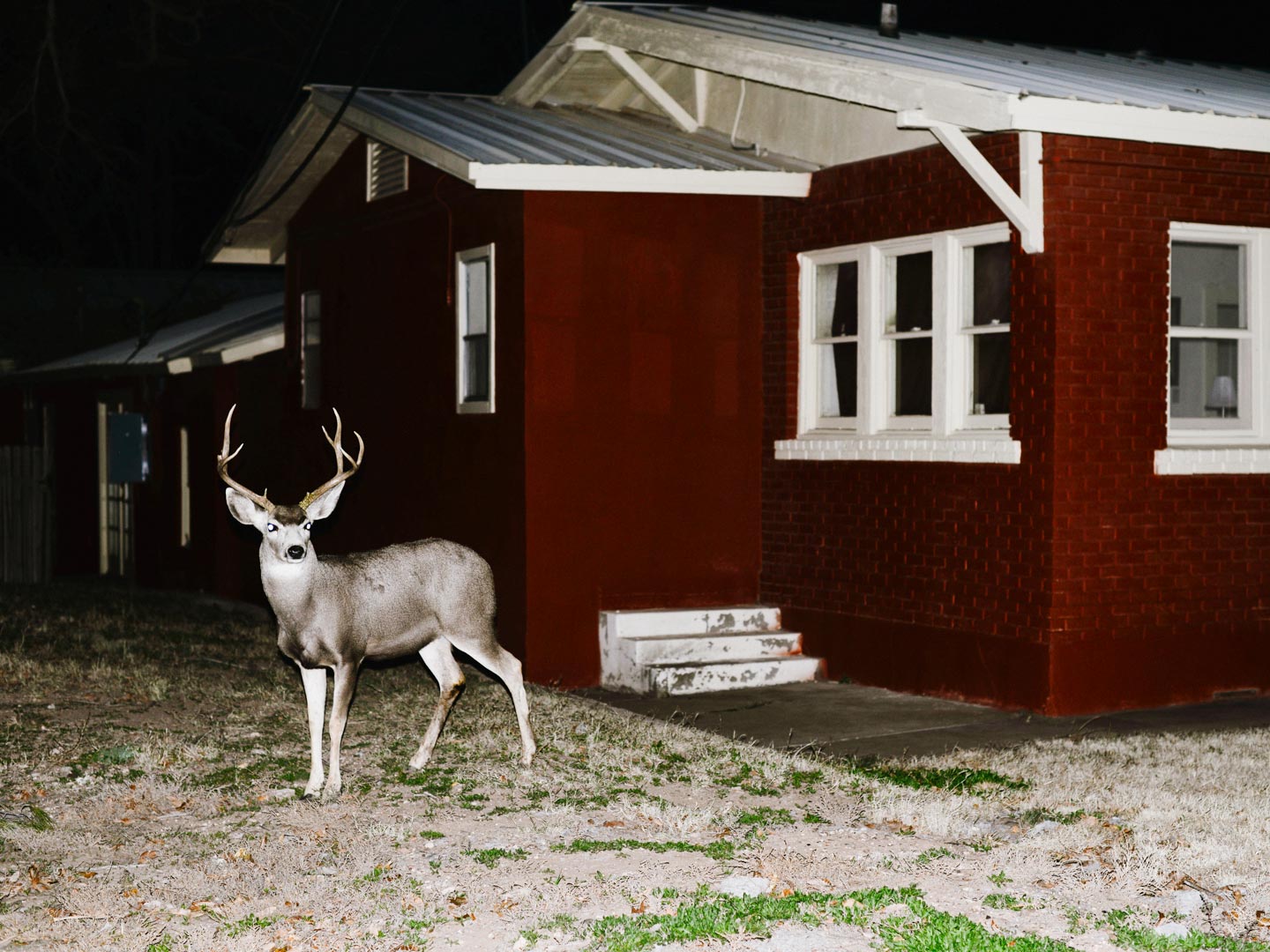 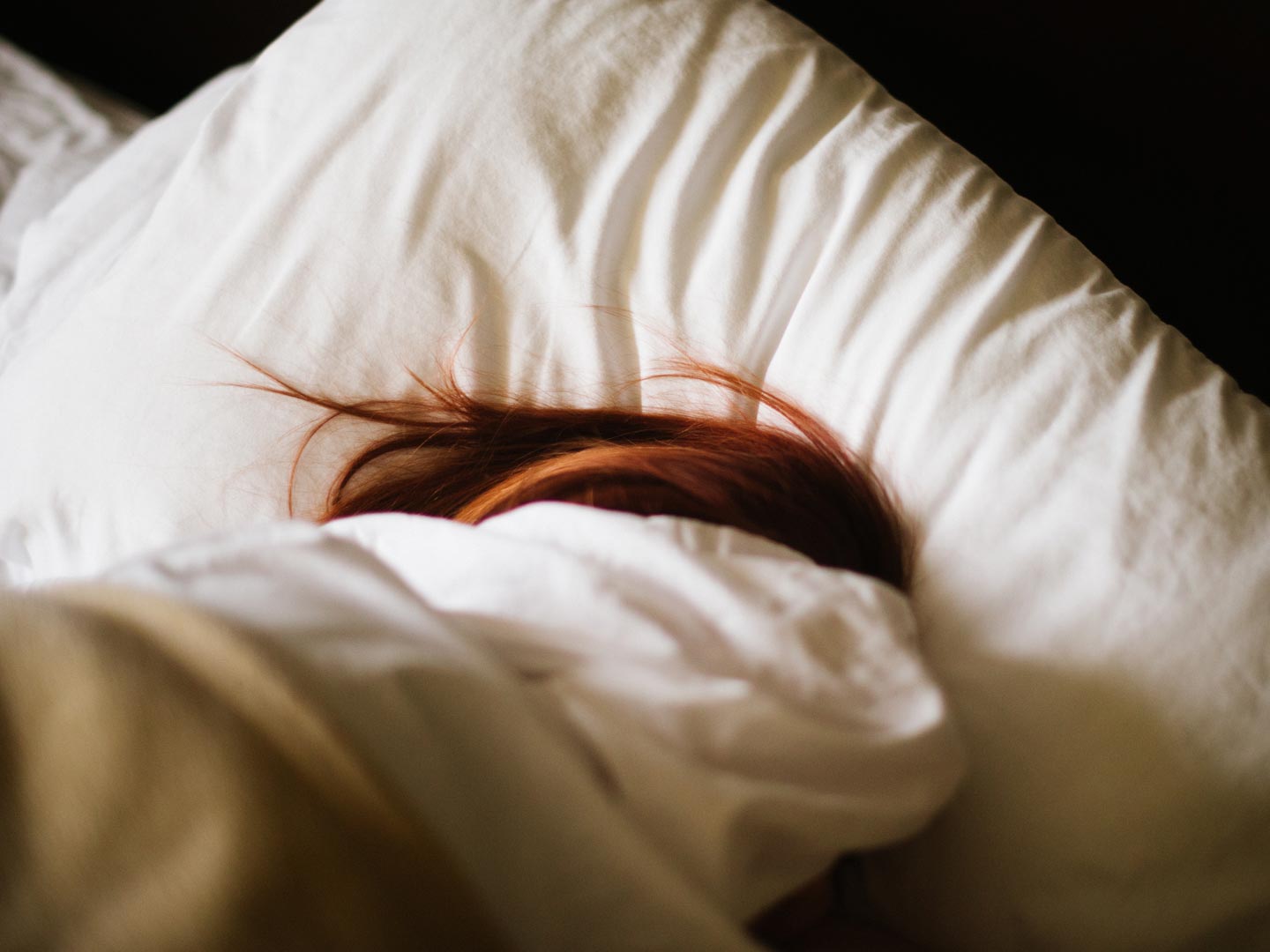 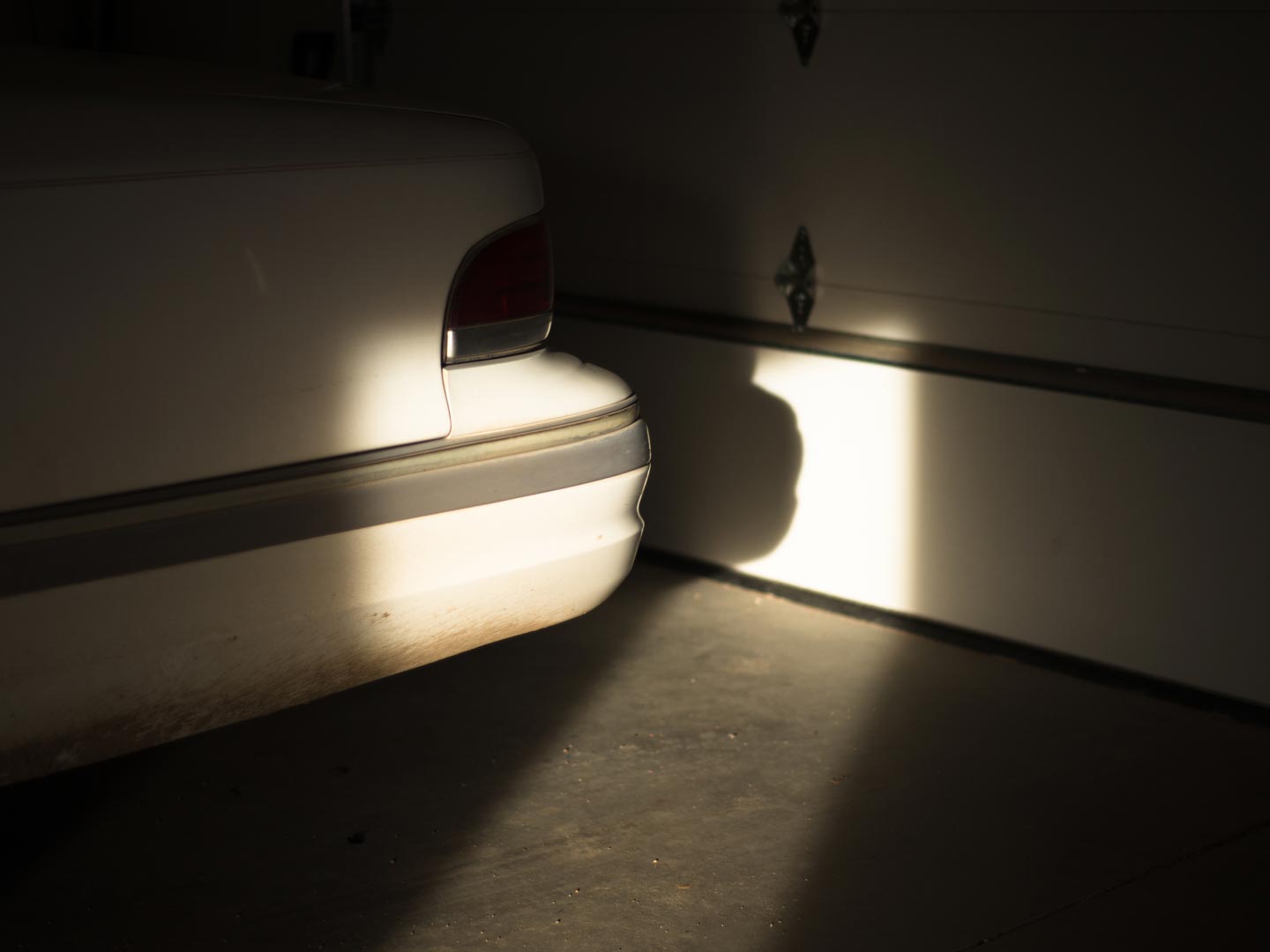 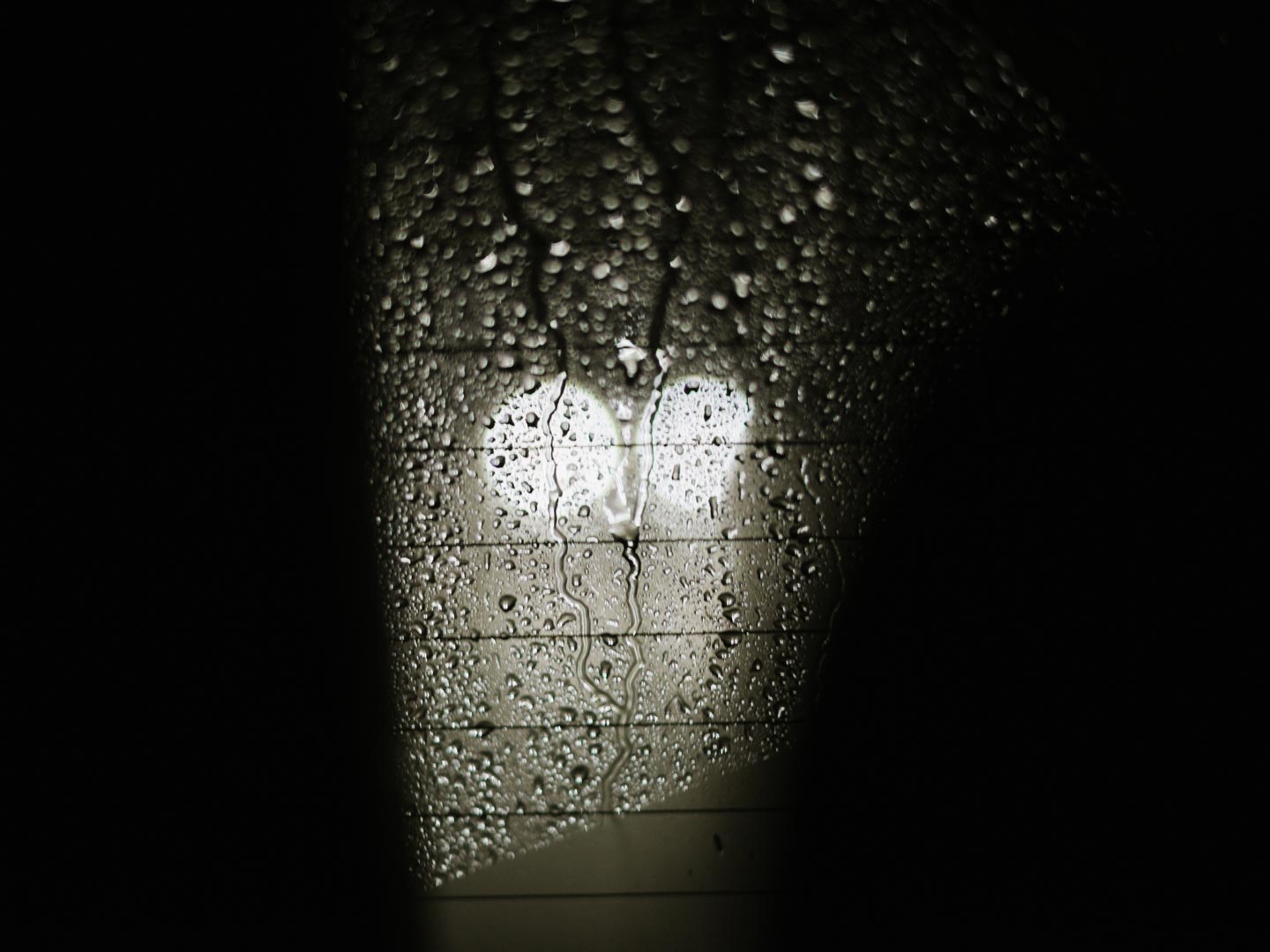 For today’s Cameo 23 year-old American photographer Alec Kaus presents his previously unpublished work Lost in Transition, a deeply personal series of loosely related photographs that express a sense of unhappiness and confusion he recently experienced. See here for all the photographers who previously made a cameo in FotoRoom.

Ciao Alec, how are you?
Hi! I’m doing well, thanks. Enjoying the final vestiges of summer and the beginning of fall up here in Maine.

What is photography for you?
Photography is how I understand my surroundings.

What is Lost in Transition about?
Ultimately, Lost in Transition is a journey of discovery. It’s about transience; being trapped in a liminal space with no sense of direction, no sense of self, and no sense of home. I made all the images between August 2015 and August 2016, without any particular goal or concept in mind, but looking back it’s become evident that I was simply responding to where I was both physically and mentally at the time. I was very unhappy, and felt quite lost, which manifested itself within my work. Making these images was a very therapeutic process, albeit a messy and confusing one. Photography became my way of escaping reality, and later, crafting my own reality—a dark, rich utopia of my own design—to call home.