Livia Marinescu has been sharing her images all week as our #PhotographerInResidence - now it's time to read her interview to get to know her better!"/> The Wound — Lyrical Photography by Livia Marinescu | FotoRoom 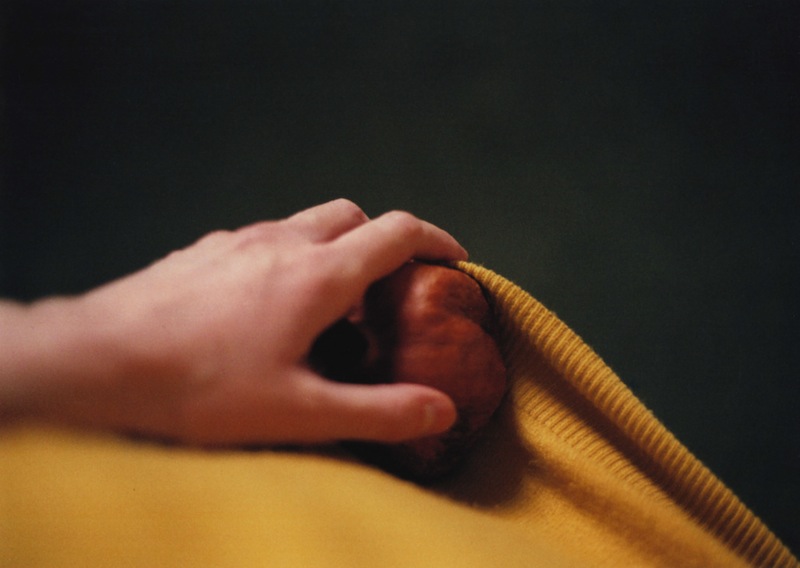 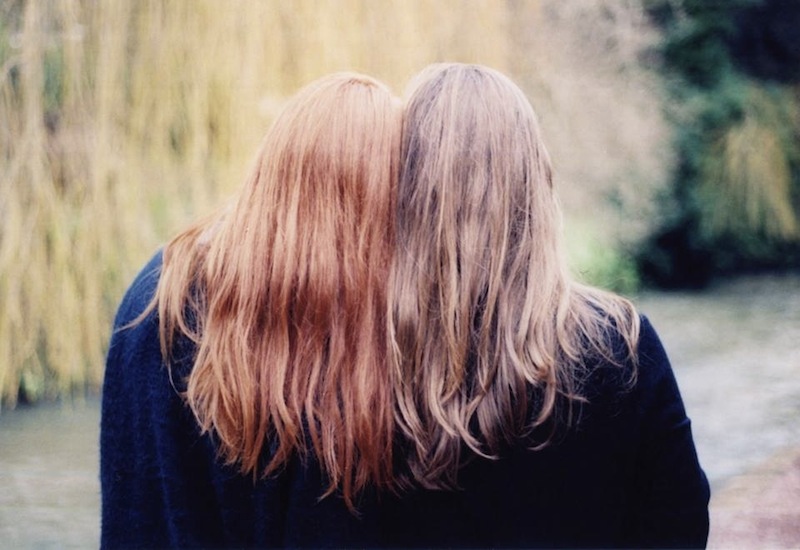 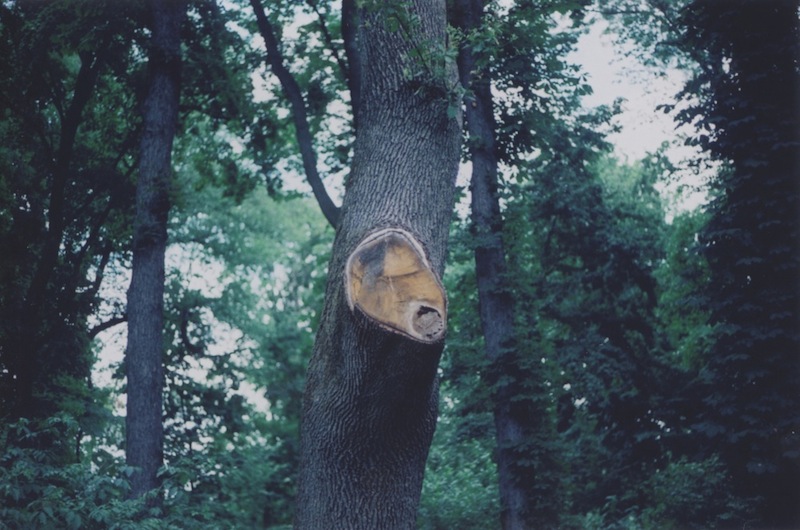 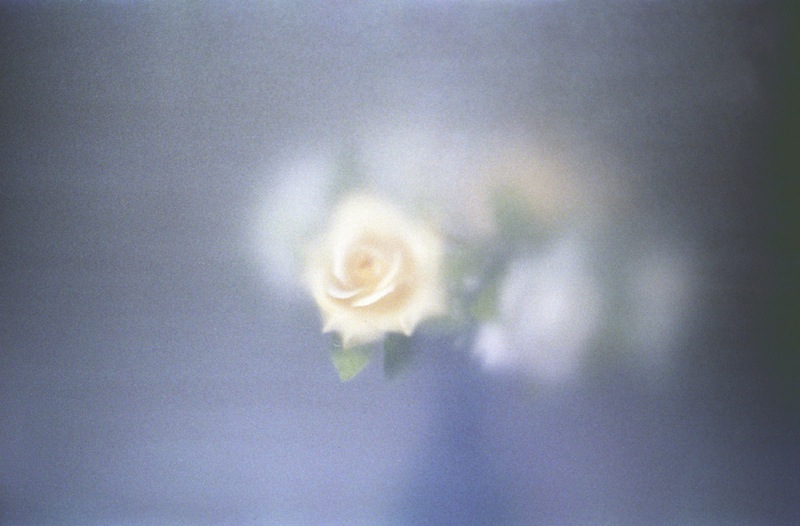 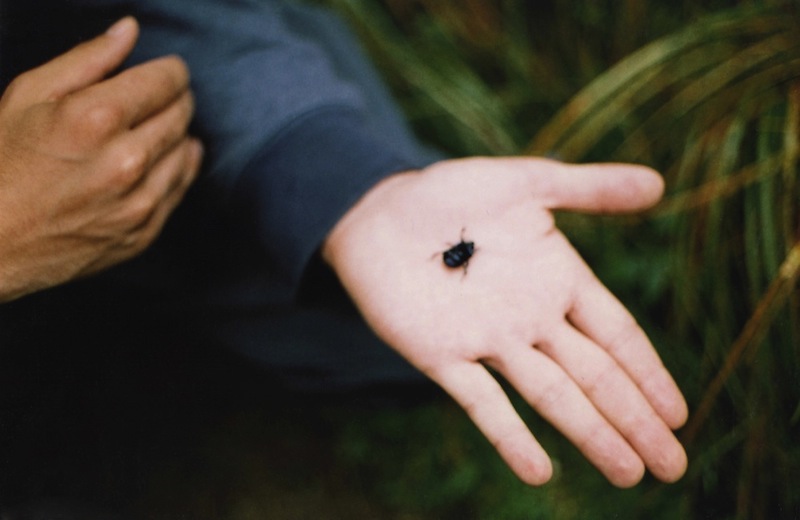 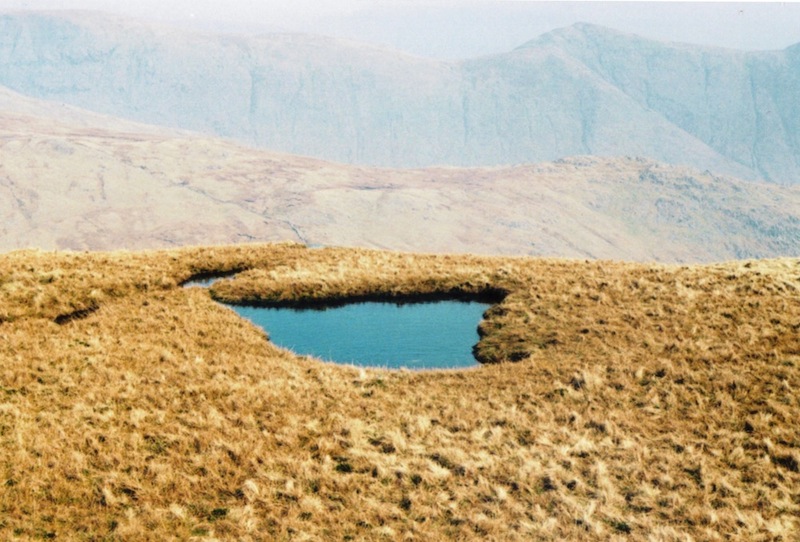 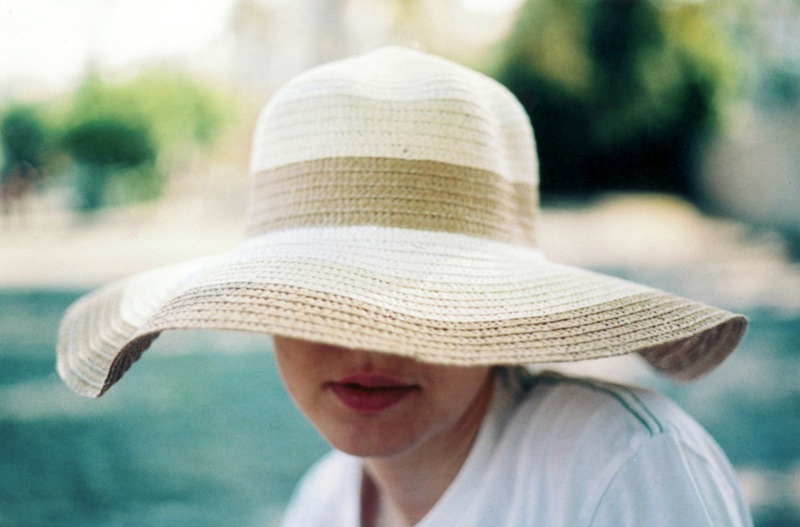 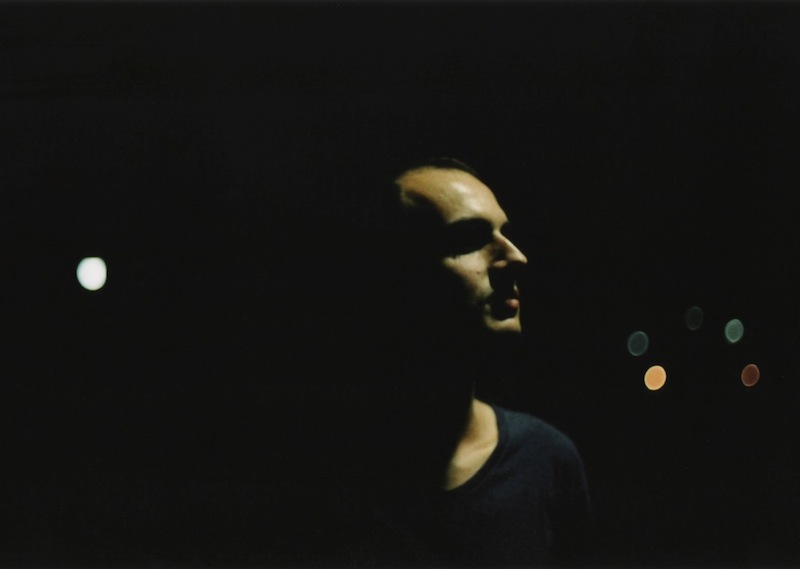 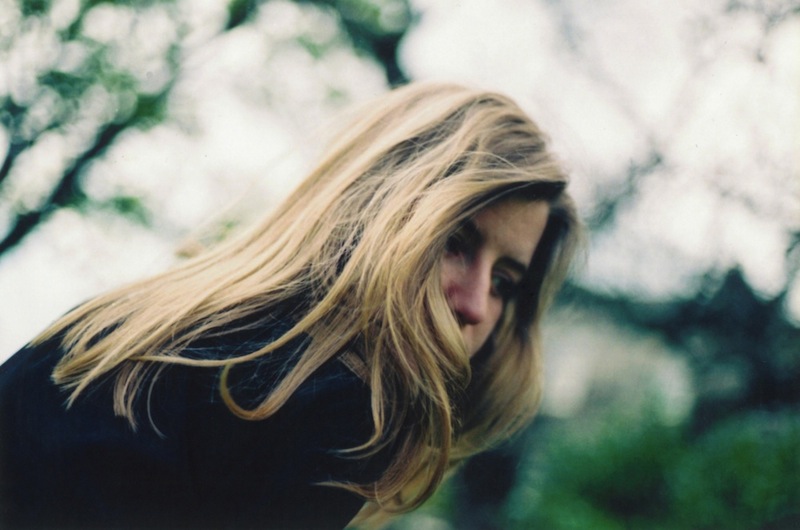 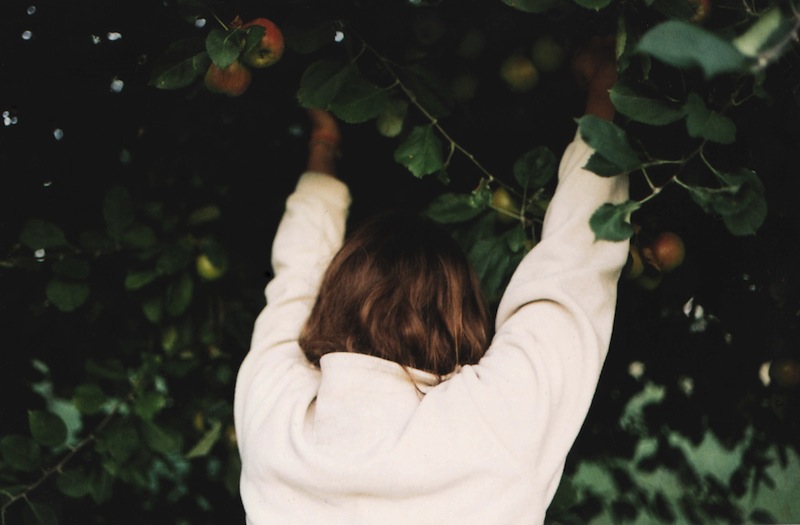 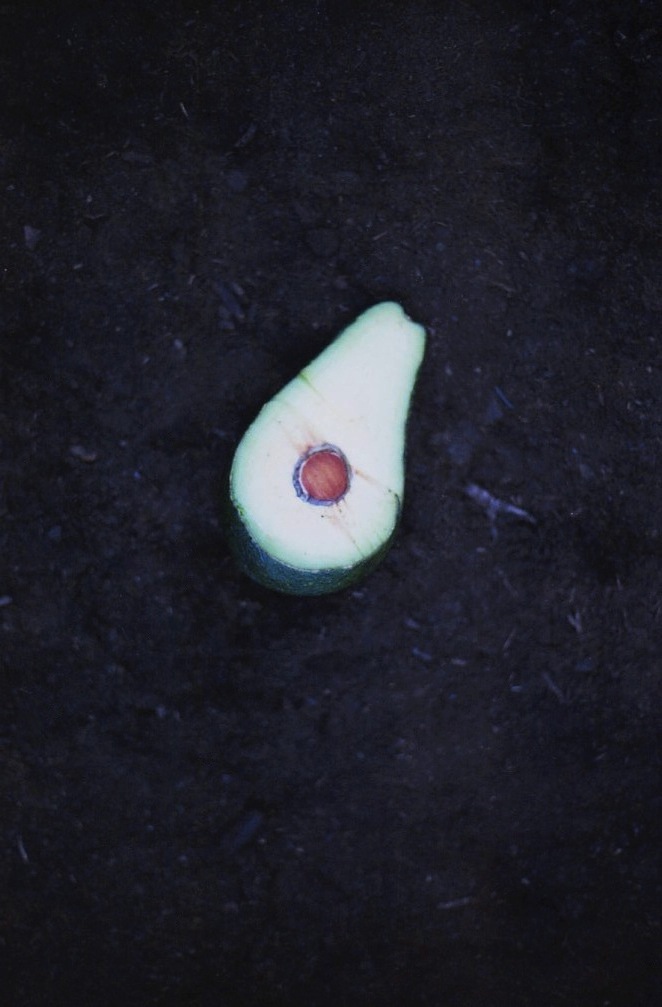 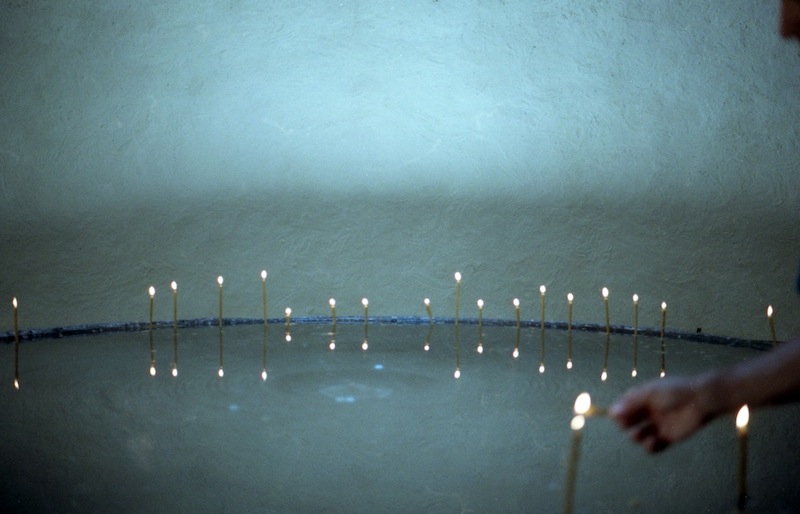 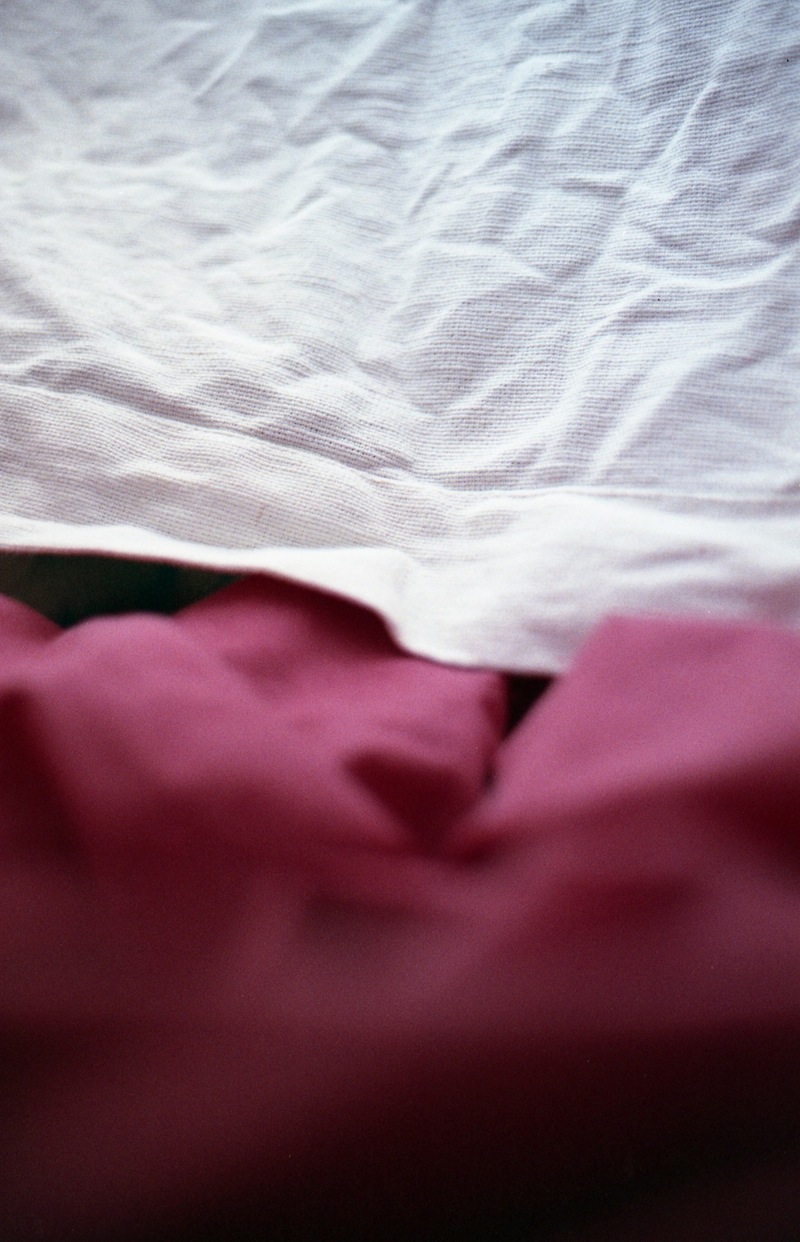 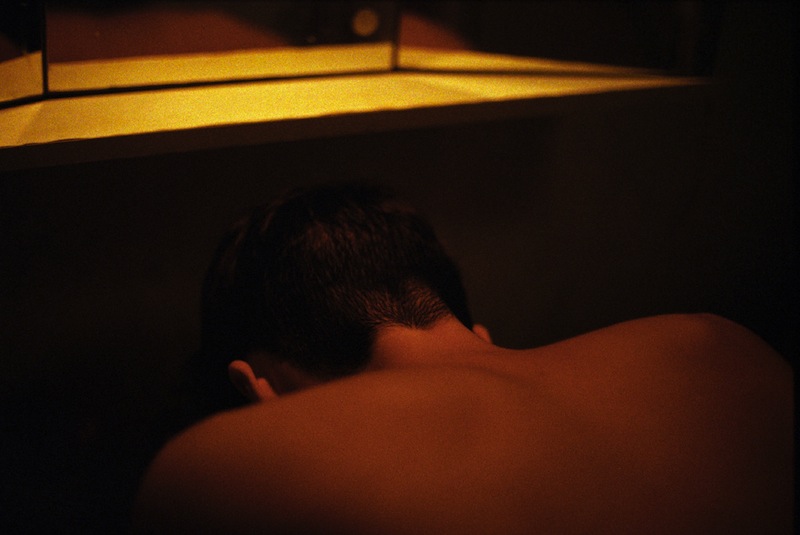 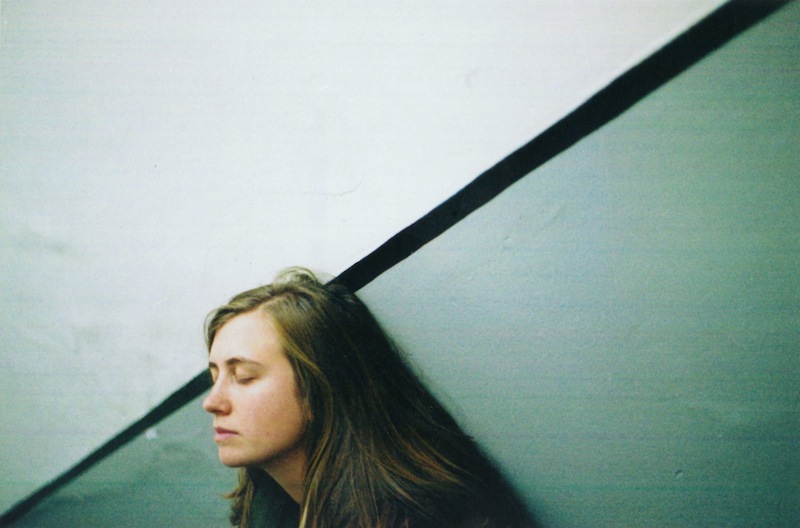 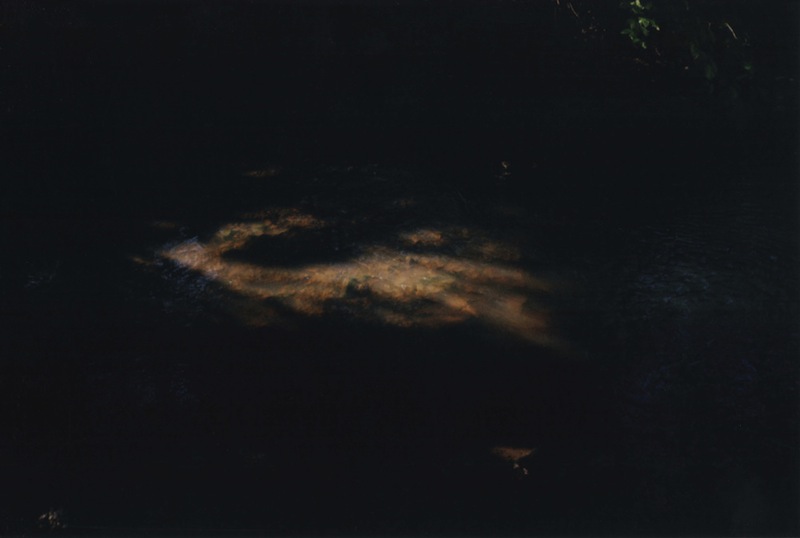 Livia Marinescu is a Romanian self-taught photographer, currently based between Bucharest and Scotland. Her latest work The Wound is a beautiful series of poetic images, in many of which Livia portrays people “in such moments of interiority, of regression into oneself to come out different from that space”. We recommend a read of our interview with her, as Livia speaks about The Wound in a very suggestive way.

We also recommend you take a look and follow Livia’s brand-new Tumblr project, A moment before I was born. The blog is a collection of portraits of the contributors’ grandparents – a series of pictures from days when every single photograph you took counted.

Hello Livia, thank you for this interview. What are your main interests as a photographer?

I am interested in universal expressions of healing and bonding, and in the representation of intimacy, but also in the uncanny present in everyday life. I see the photographic practice as a form of being present and making a home in the world. By this I mean that within the rectangular space of the photograph, there’s a transition from space to place, from something boundless to something bounded, yet pointing outside itself.

However, my interests as a photographer are changing and are being shaped constantly because I feel that I am at the beginning of learning, and, of course, hoping to learn all my life…

What is The Wound about in particular?

In a more theoretical way, it is also about the Lacanian concept of the mirror stage: a drive for discovering and reinforcing one’s subjectivity through the process of seeing oneself, recognising oneself as a separate being, recognising one’s physical and interior “face”. I feel that I portrayed the people in this series in such moments of interiority, of regression into oneself to come out different from that space.

Please share with us a little bit about your creative process for The Wound.

Many of the photographs in the series are taken in specific moments of emotional and physical intimacy, and after a while I realised there is something that I keep searching for, and something which keeps hiding itself: the face. I didn’t follow any patterns or theories, but the creative process was this state of being present in such moments, which often had a synesthetic quality, and to witness what was there in front of me.

I would say a genuine interest for what she or he has in front of their eyes. A form of radical empathy: for a split second to become that which you look at.

This is an interesting question, because I have to imagine this person: if they are maybe interested in other art forms, such as painting, but not caring about photography at all, or if that person doesn’t care about any art form at all.

I would say that caring about photography is a way of knowing the people around you, both your contemporaries and the ones who lived a while ago. It’s also a way of knowing a bit more about yourself. The way we represent the world in images carries a lot of burdens with it, such as power and priorities, and who can represent whom, who has a voice and who hasn’t. That’s why I think it’s worth following photography and understanding those dynamics.

I think that when people talk about the photography industry, they talk about the latest technological developments, such as the switch from point and shoot to the phone camera and the impacts on photography, and so on… This is all relevant of course, but I’m interested more in the human factor. I feel that the photography industry would benefit from more photographers’ collectives: groups of people who come together because of their interest, in a spirit of shared teaching and learning. I’m imagining a form of mentoring which could be beneficial in a time when, increasingly, photography education is becoming very expensive.

I read and follow online a variety of magazines, some focused only on photography, others on the arts in general. I also follow the work of individual photographers or collectives, amongst others the Polish collective Sputnik, and the work of Alec Soth and Bieke Depoorter. When I lived in Scotland, I would visit Stills Gallery in Edinburgh or CCA in Glasgow for photography exhibitions.

I enjoy hiking and illustration.

Choose a photograph from The Wound and share with us something we can’t see in the picture.

I was on a street in Budapest, Hungary, and wanted to cross to the other side. Suddenly I felt compelled to turn and felt that from behind the glass this rose was looking at me. The blue of the glass seemed liquid and it had a taste. I took this photo.

The other day my sister saw this photograph for the first time and she said, “It reminds me very strongly of something, it’s so strange.” Without realizing it, I said, “Yes it reminds you of those chocolate boxes in which our grandparents used to keep photographs.”

We weren’t really allowed to look at them because of some painful memories in my family, and it was very enticing to go and secretly open that box and others. My childish hunger to see those faces in the photographs stored in the boxes is inverted in my series, where people are halfway between hiding and disclosing, between an outside and an inside.