She is 24 years old, she's Belgian, and for the past week she's been with us as our #PhotographerInResidence - now it's time to get to know Lara Gasparotto better."/> Selected Works: Lara Gasparotto | FotoRoom - Part 2 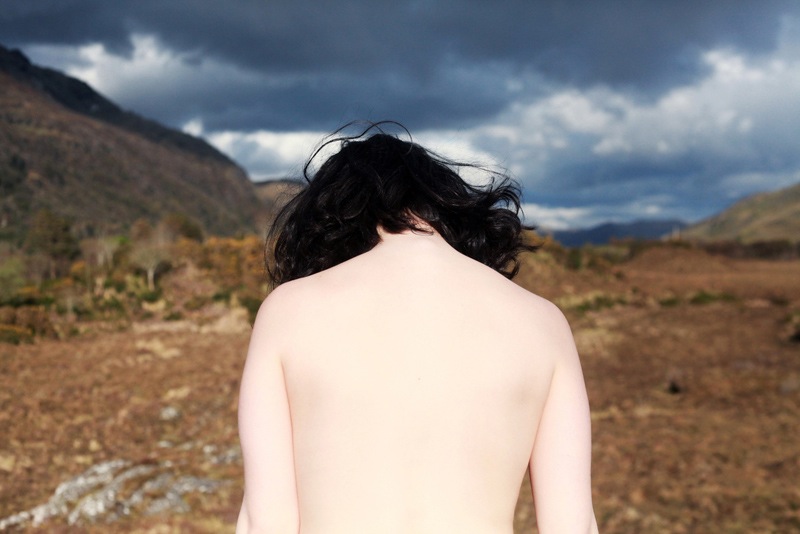 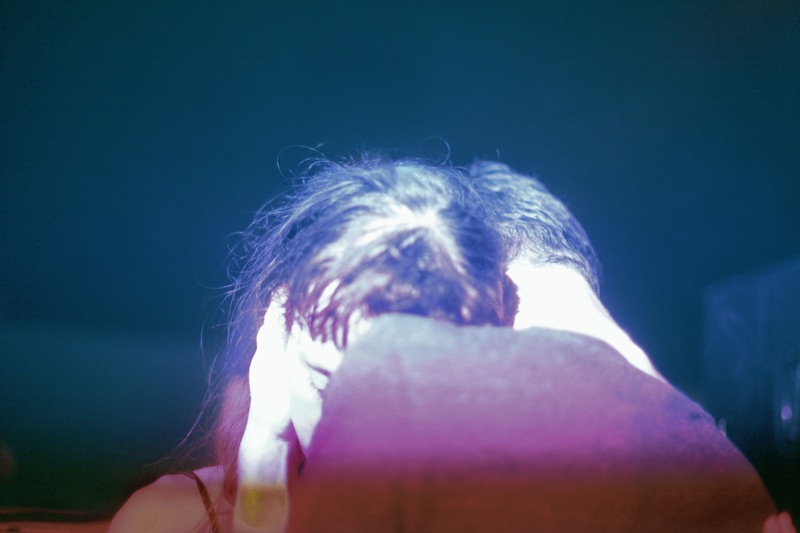 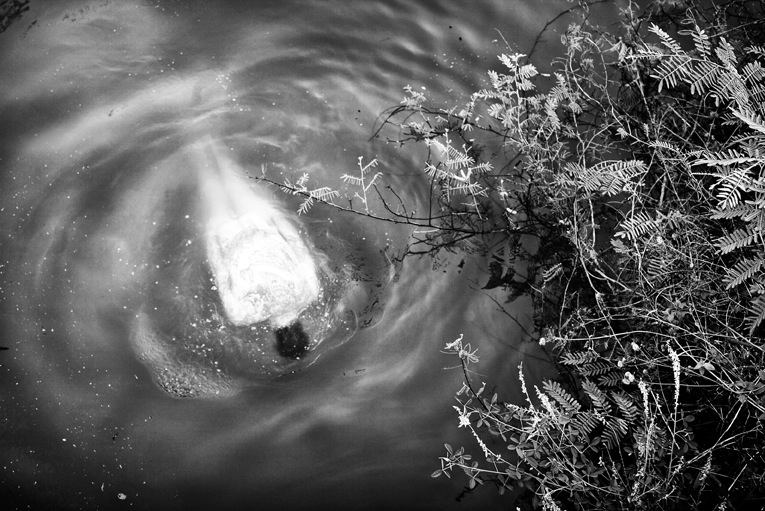 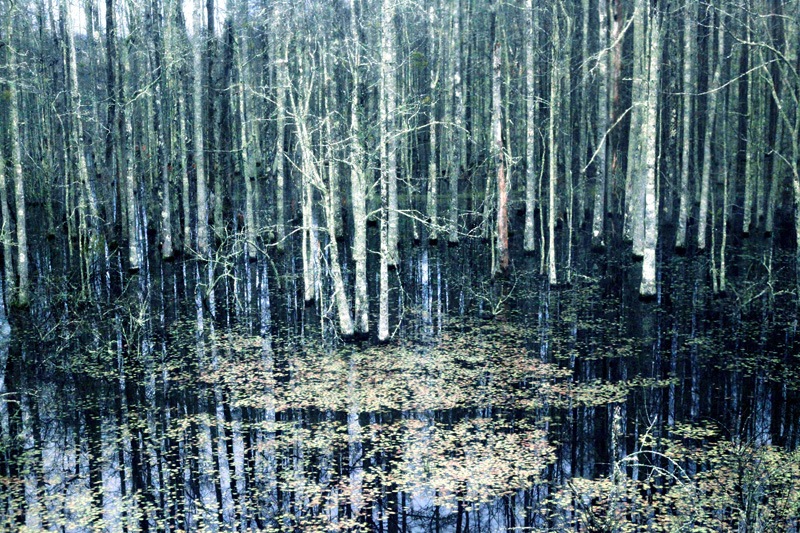 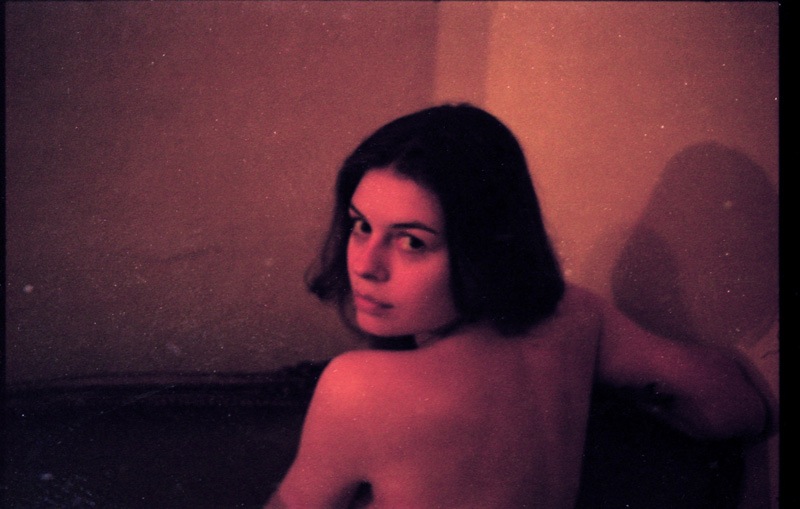 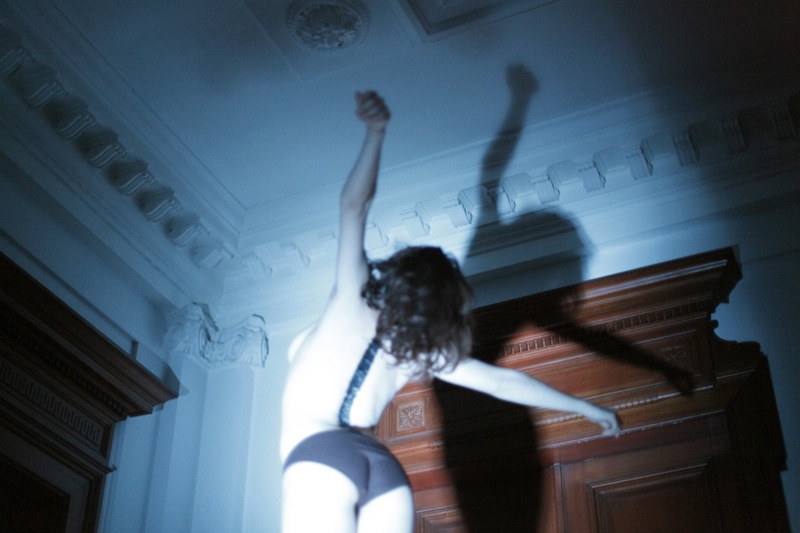 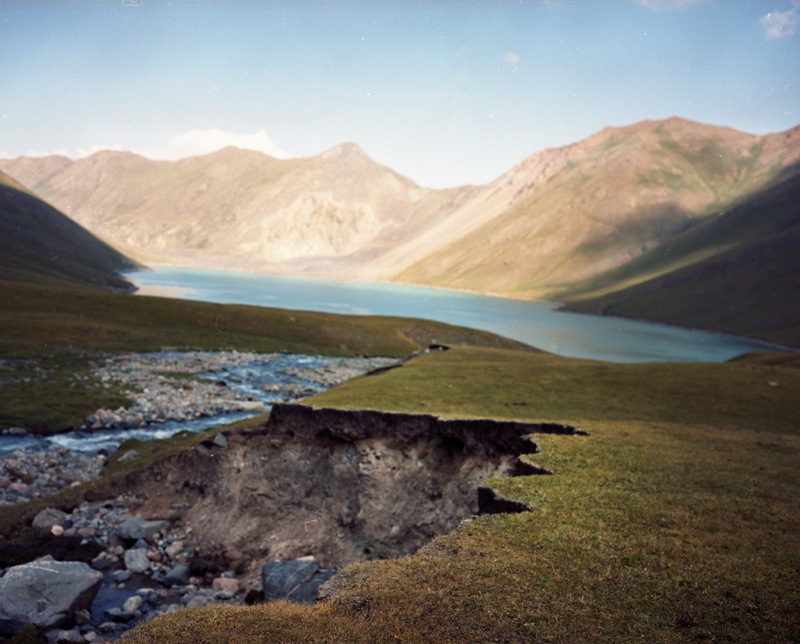 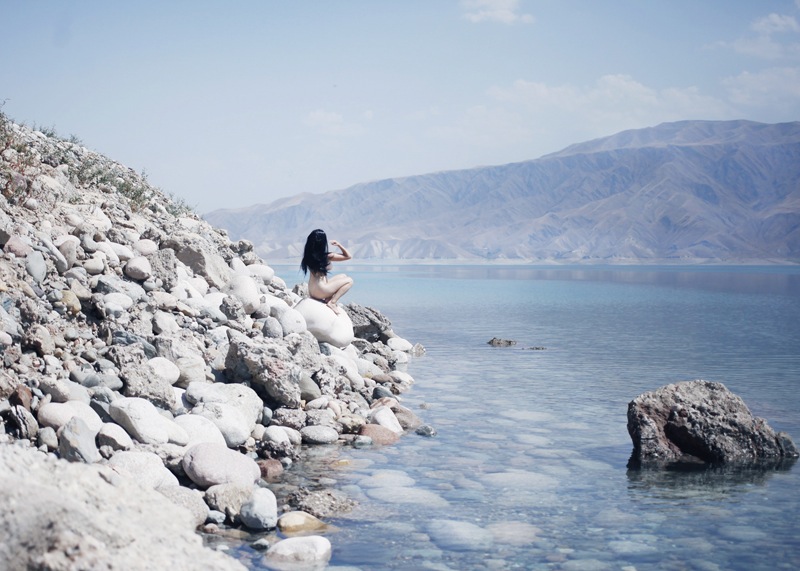 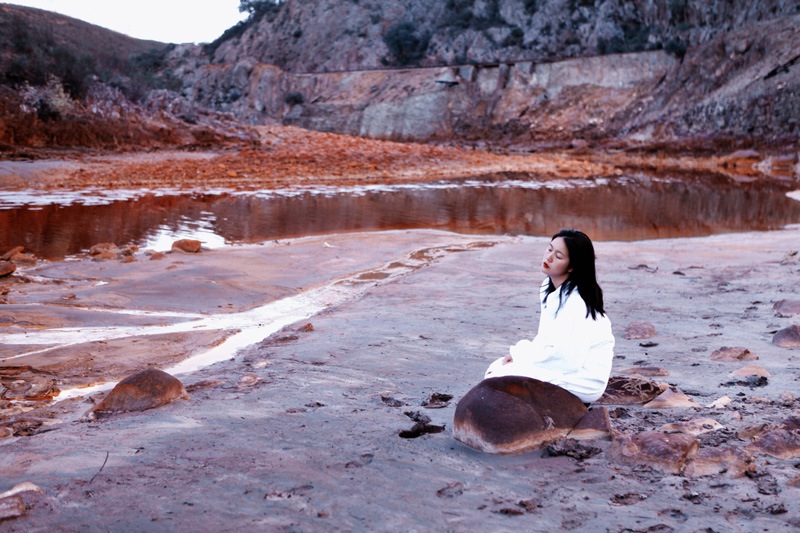 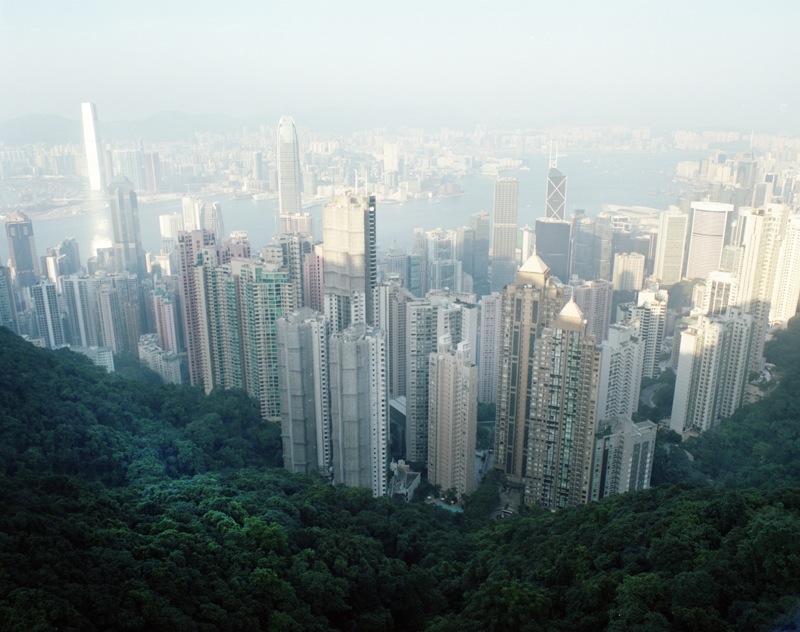