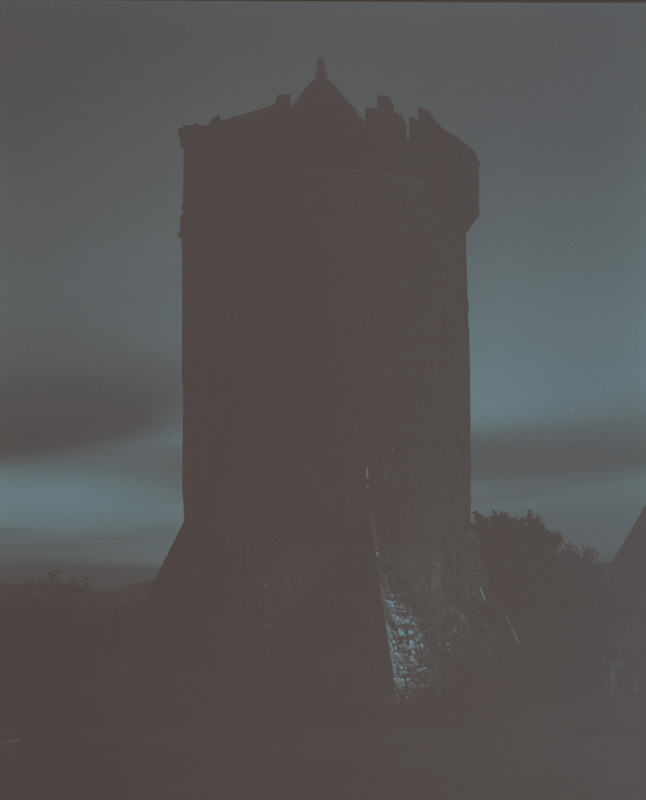 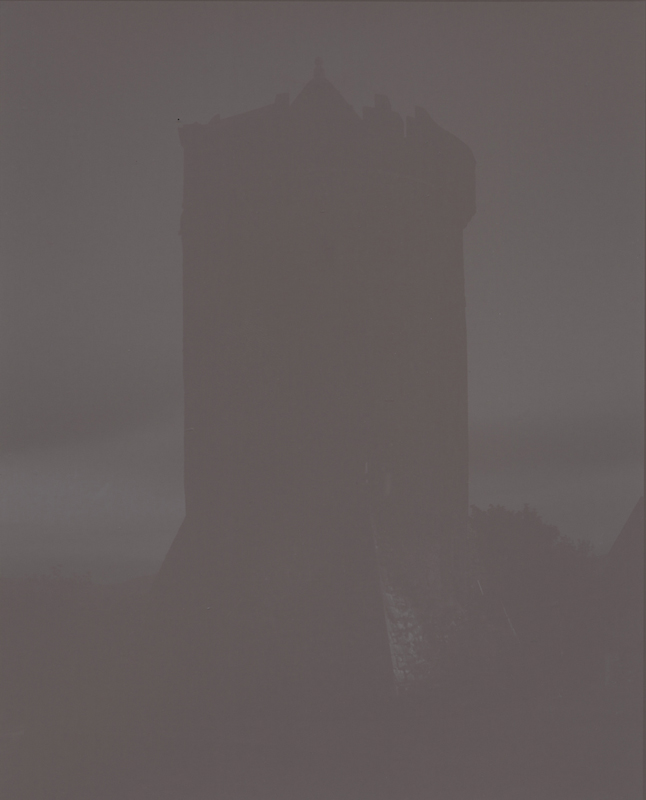 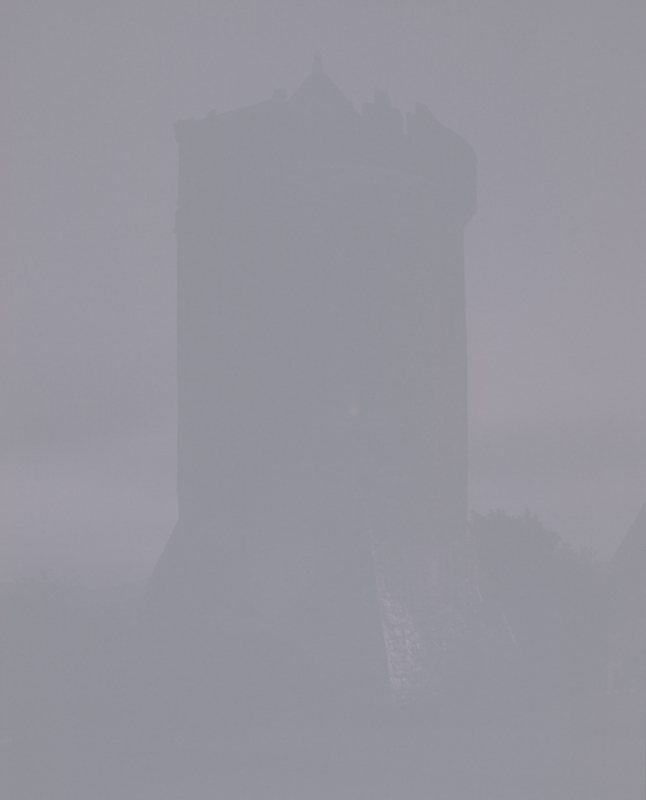 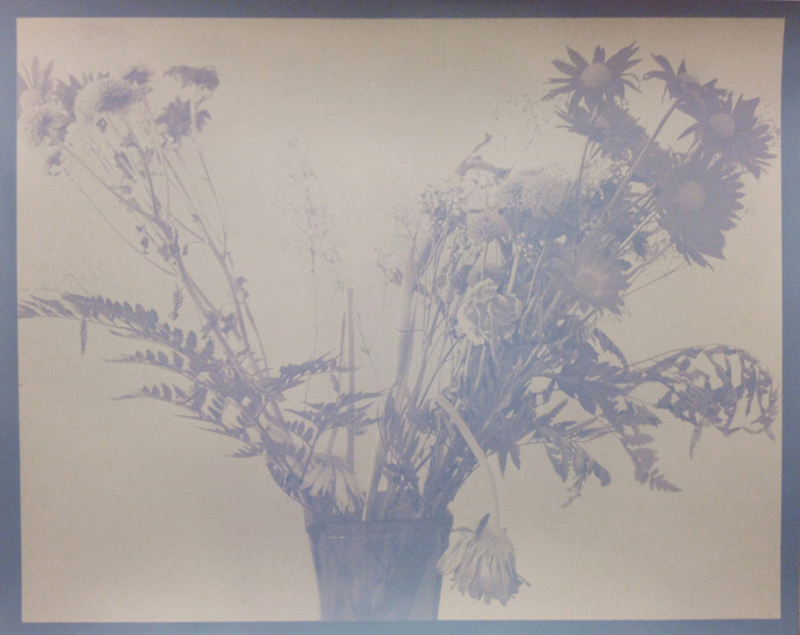 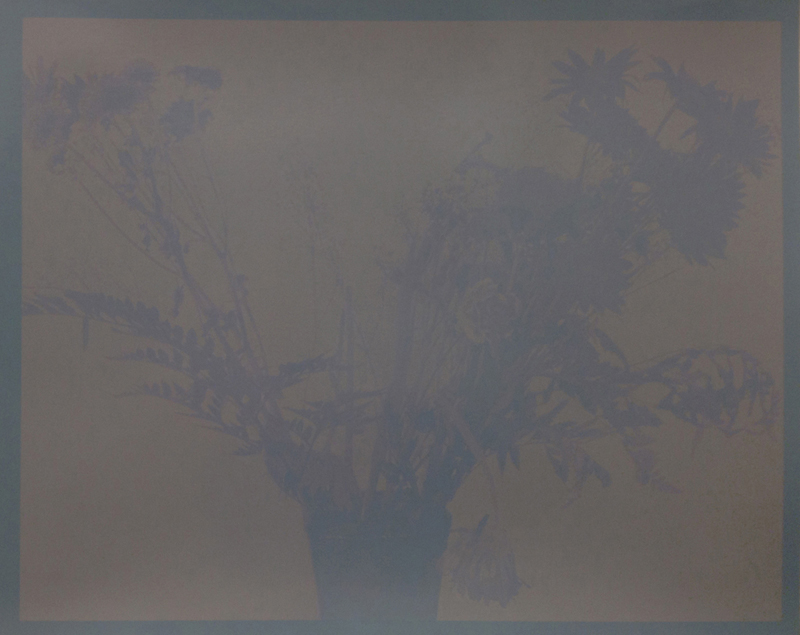 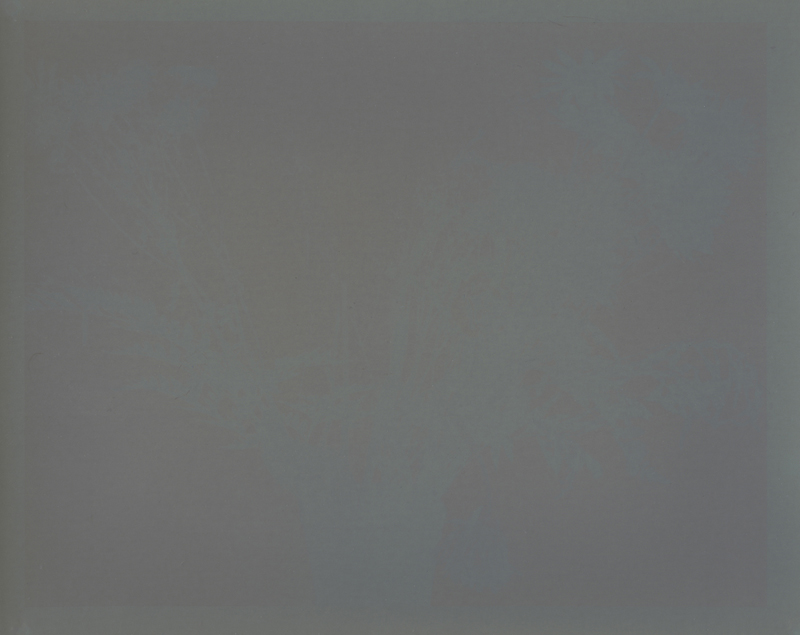 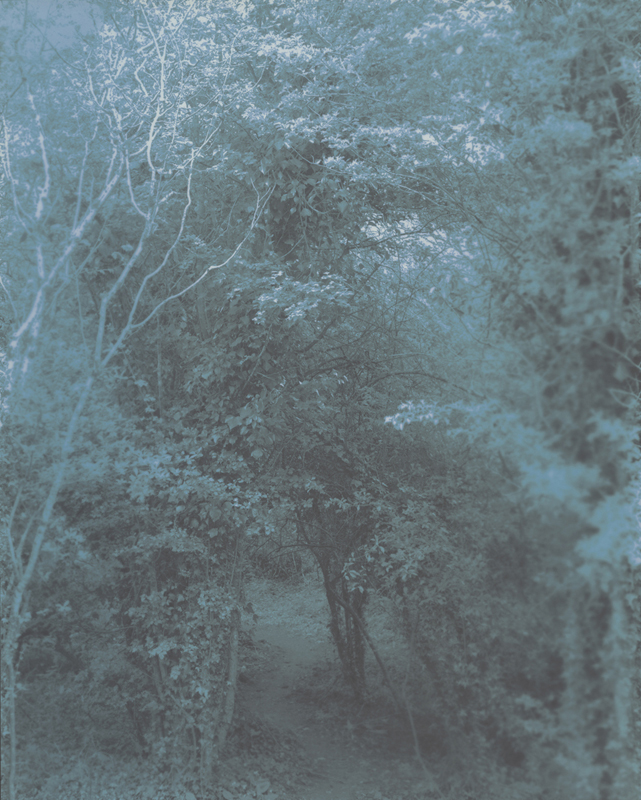 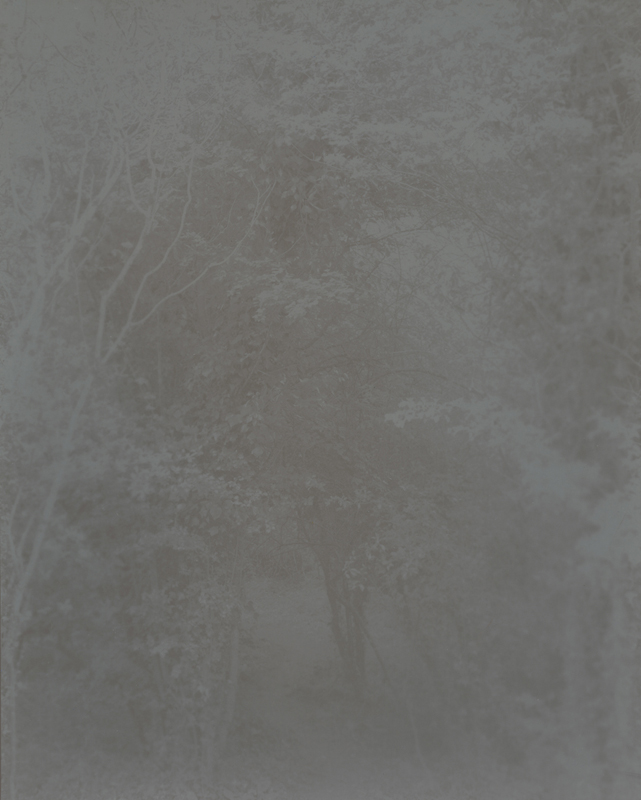 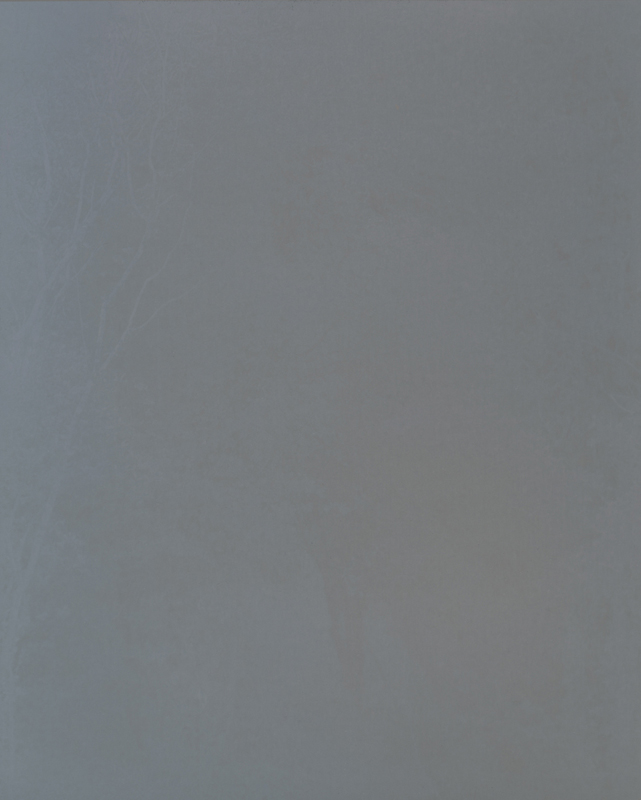 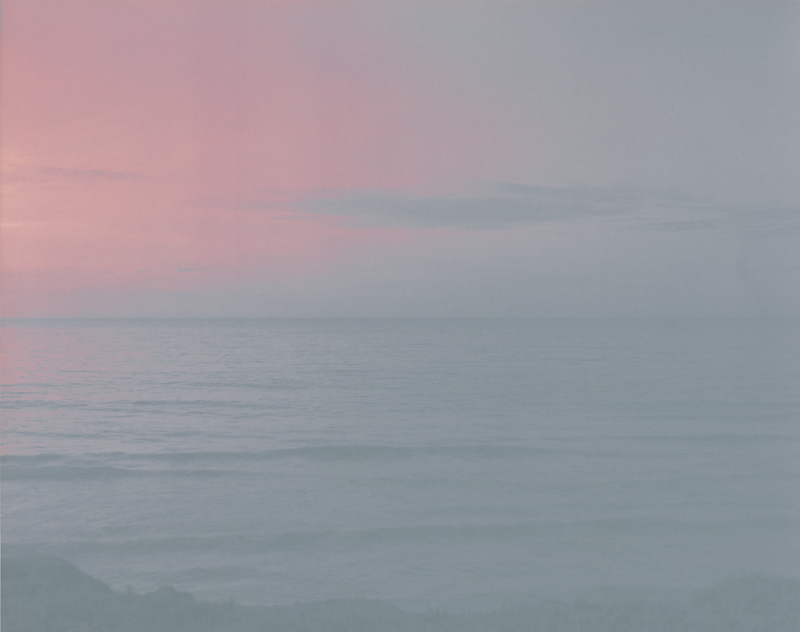 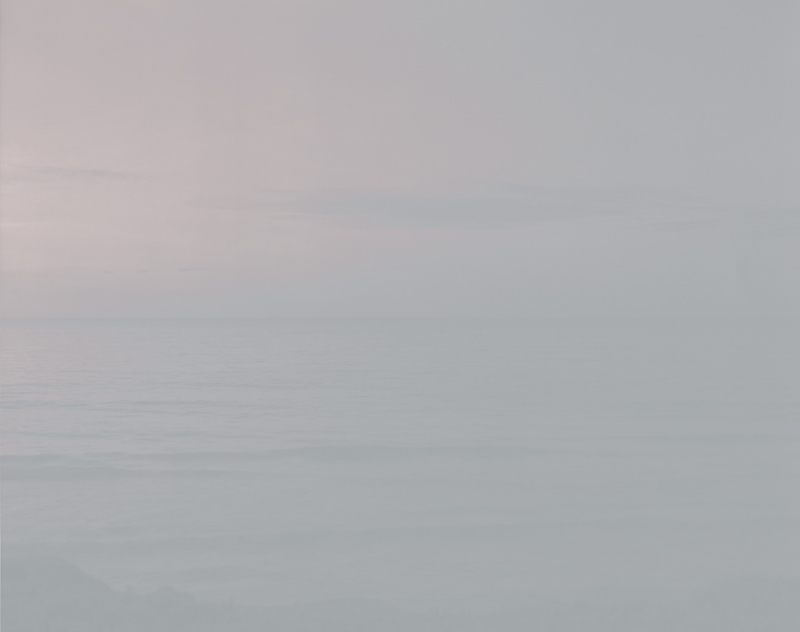 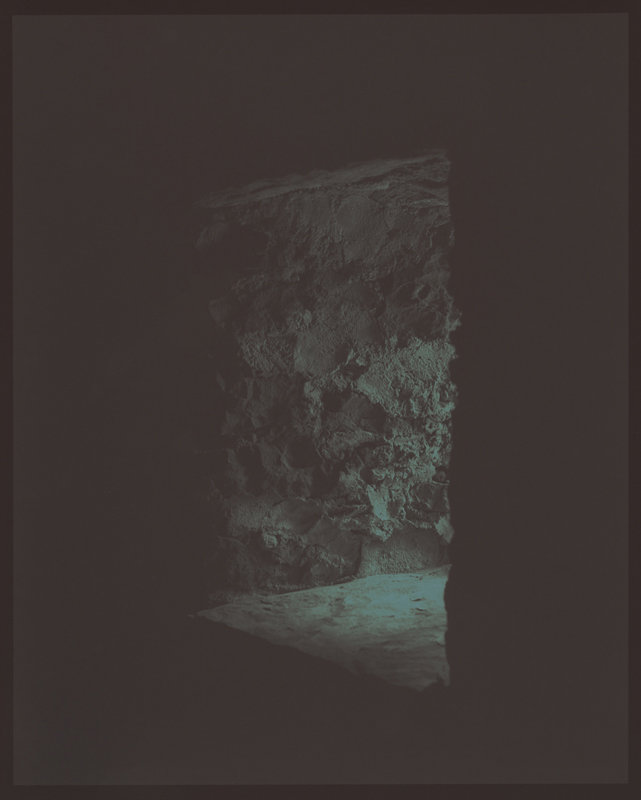 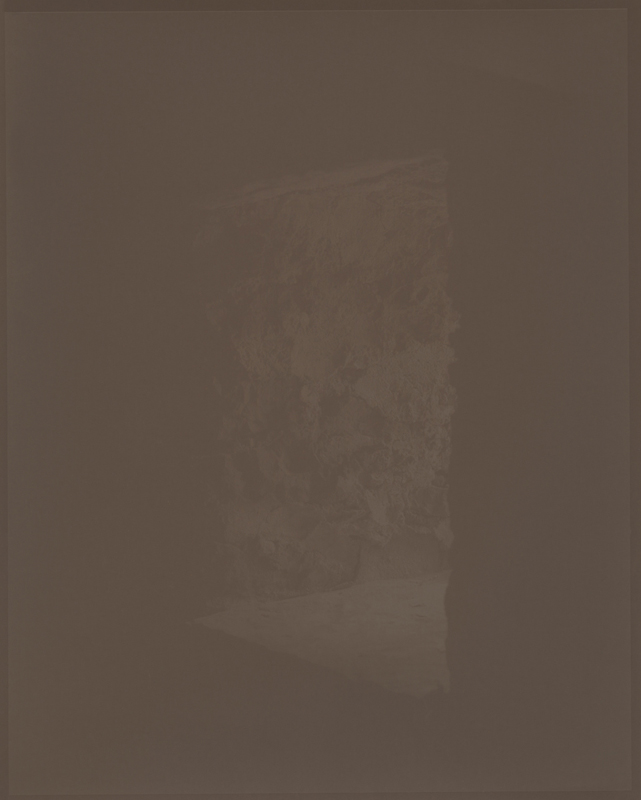 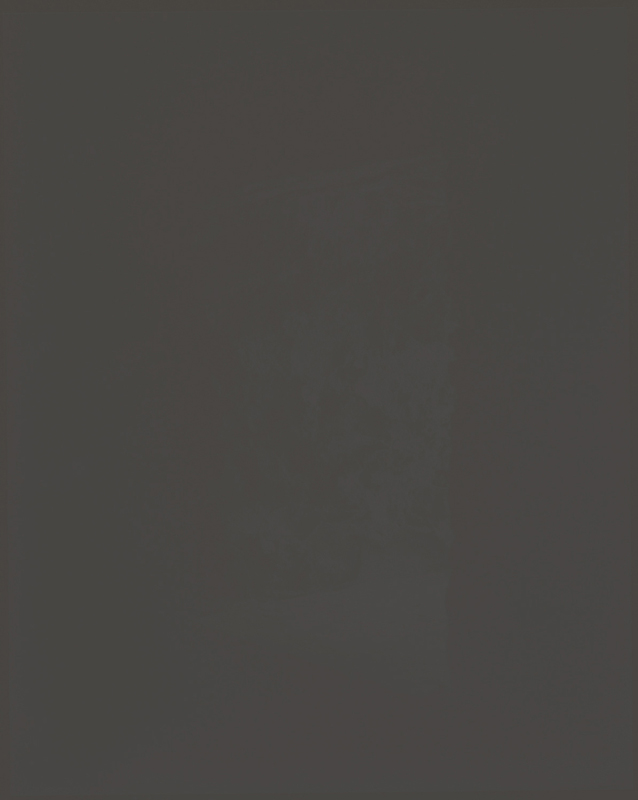 In the early years of the history of photography, the fathers of the medium (from Nicéphore Niépce to William Henry Fox Talbot, from Louis Daguerre to Frederick Scott Archer) all engaged a major battle: to stop the exposures they’d take with their cameras from fading away.

Indeed, it took a while before they got the chemicals right and managed to preserve the image that would form  on their support of choice. For his project Lament, American photographer John Steck Jr. experimented with the opposite idea: he let his exposures disappear, and took pictures of them vanishing at different stages.

Photography is often understood as a medium that emphasizes the permanence of the end product—capturing, documenting and archiving moments in time. In this ongoing series of vanishing photographs, titled Lament, I draw attention to the materiality of photography and the memories it captures by allowing the images to slowly disappear.

By manipulating the image-making process of the photographs in Lament, I expose the artist’s hand, disrupt an institutionalized technical process that is typically taken for granted, and short-circuit the archival function of the photograph. Using gelatin silver paper, but with a non- traditional approach, these images are created without a darkroom or chemicals. Because of this, the photographs remain sensitive to light; and, in a fairly short, yet unpredictable amount of time, most of them will disappear completely.

I first started to use this process as an attempt to erase particular images that I found disruptive, both visually and internally, due to sensitive memories. These images related to moments of loss, nostalgia, fondness, and love. Having worked with this imagery and slowly watching them disappear, I have found that the image itself still remains imbedded inside me, yet the meanings behind them have become lost, and at times, desensitized.

This concept has taken on a new meaning for this series both internally and through the process of image making itself. I have found myself considering the fleeting impermanence of materials, objects, images, and life itself, through a medium that is meant to act as a time capsule.