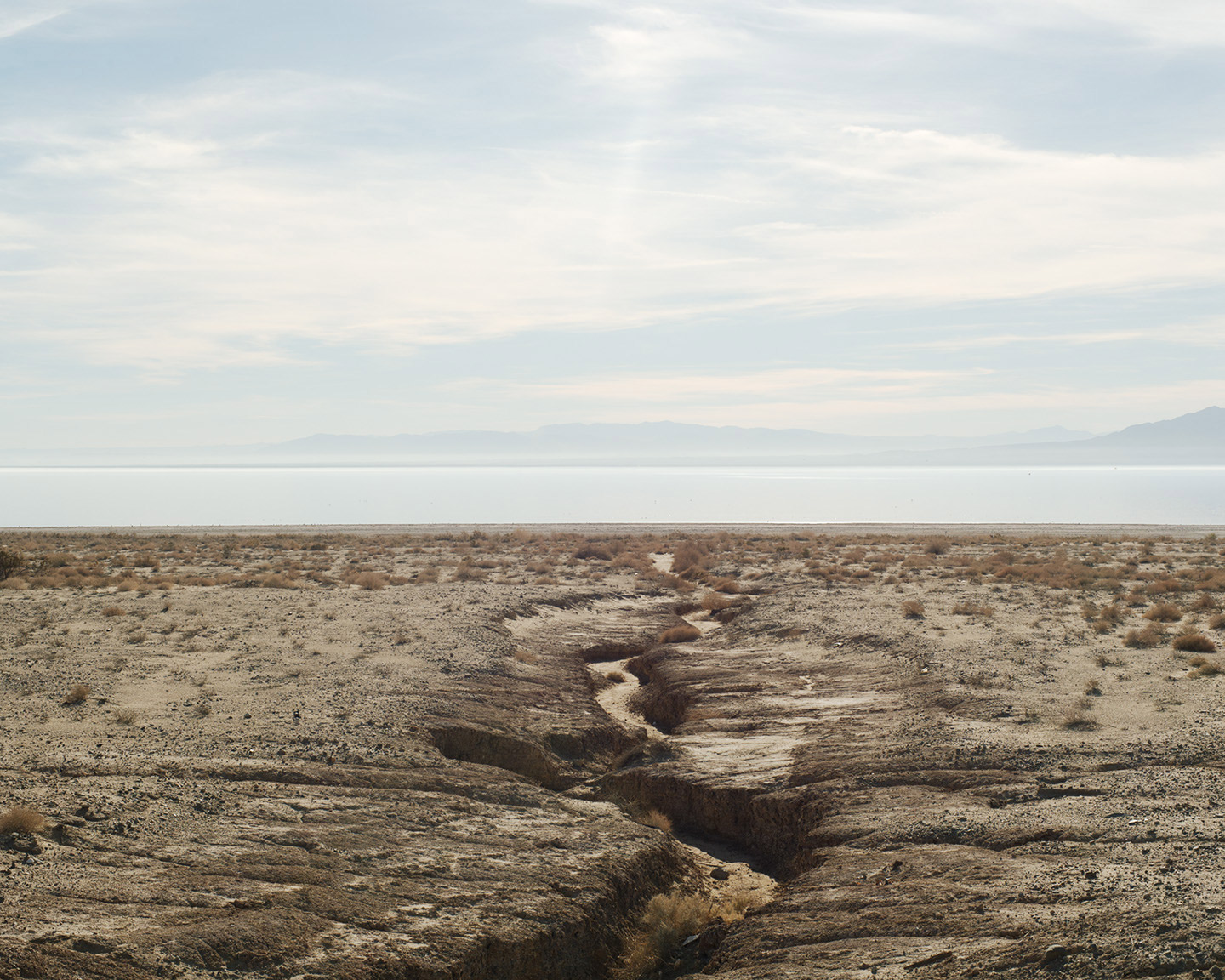 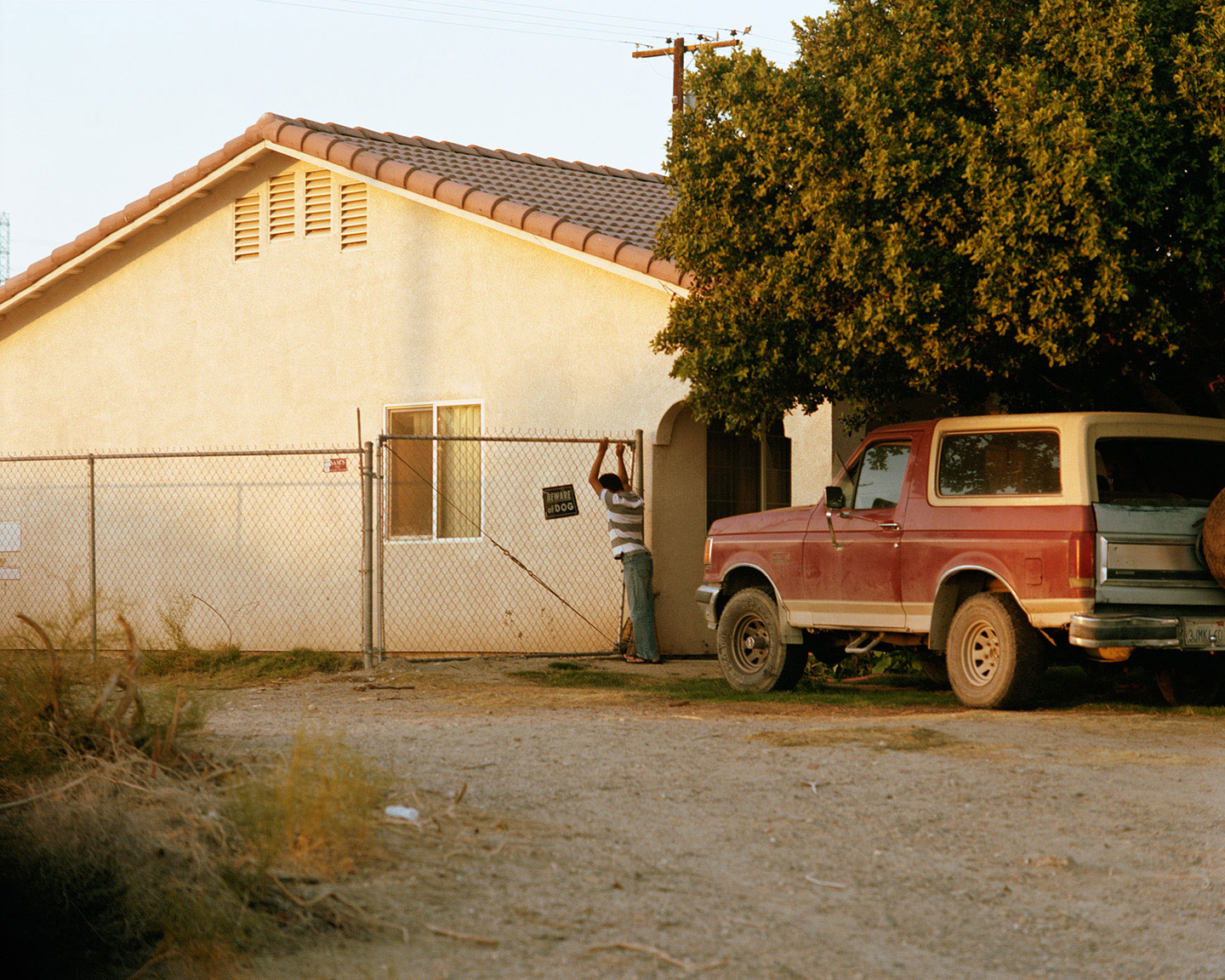 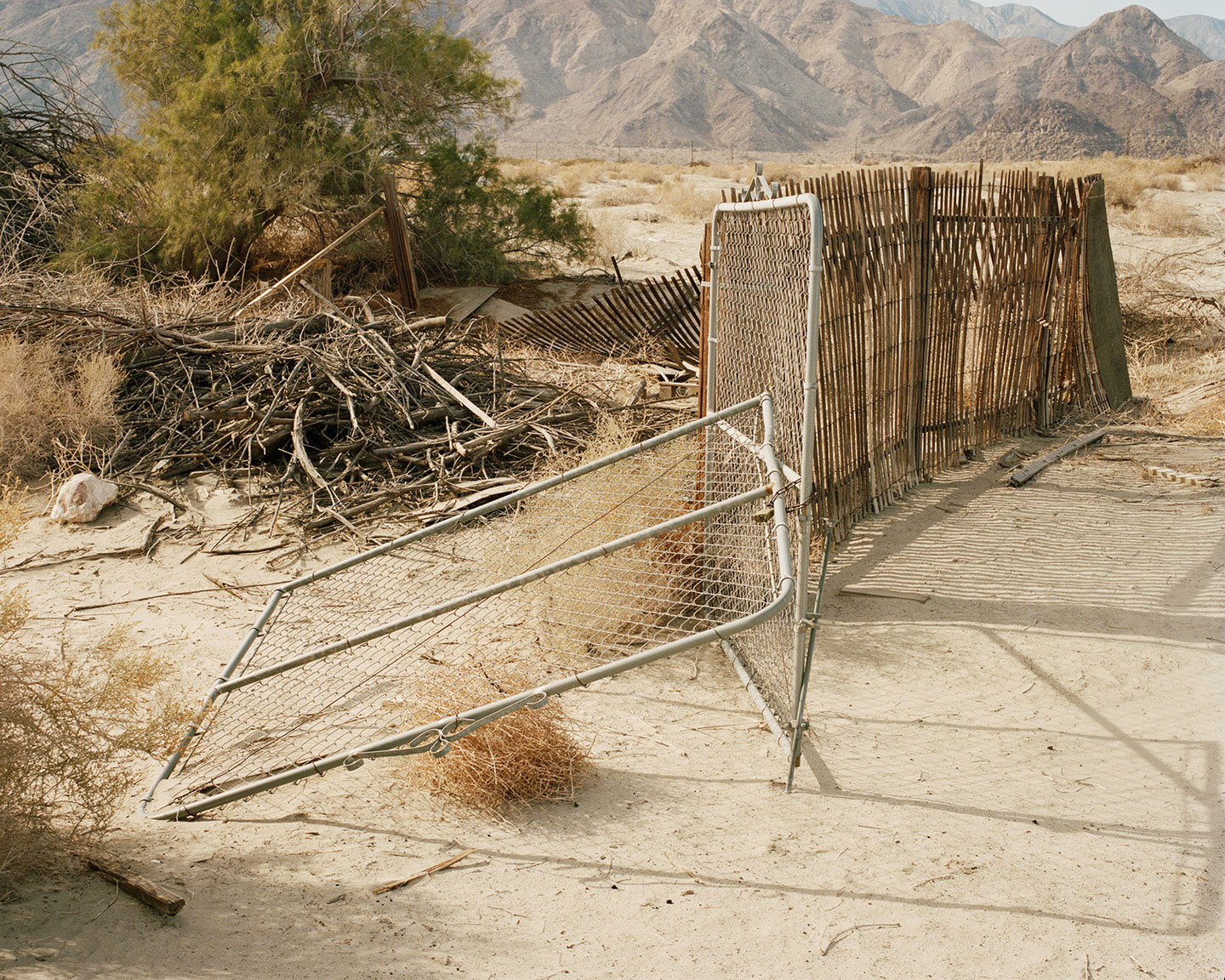 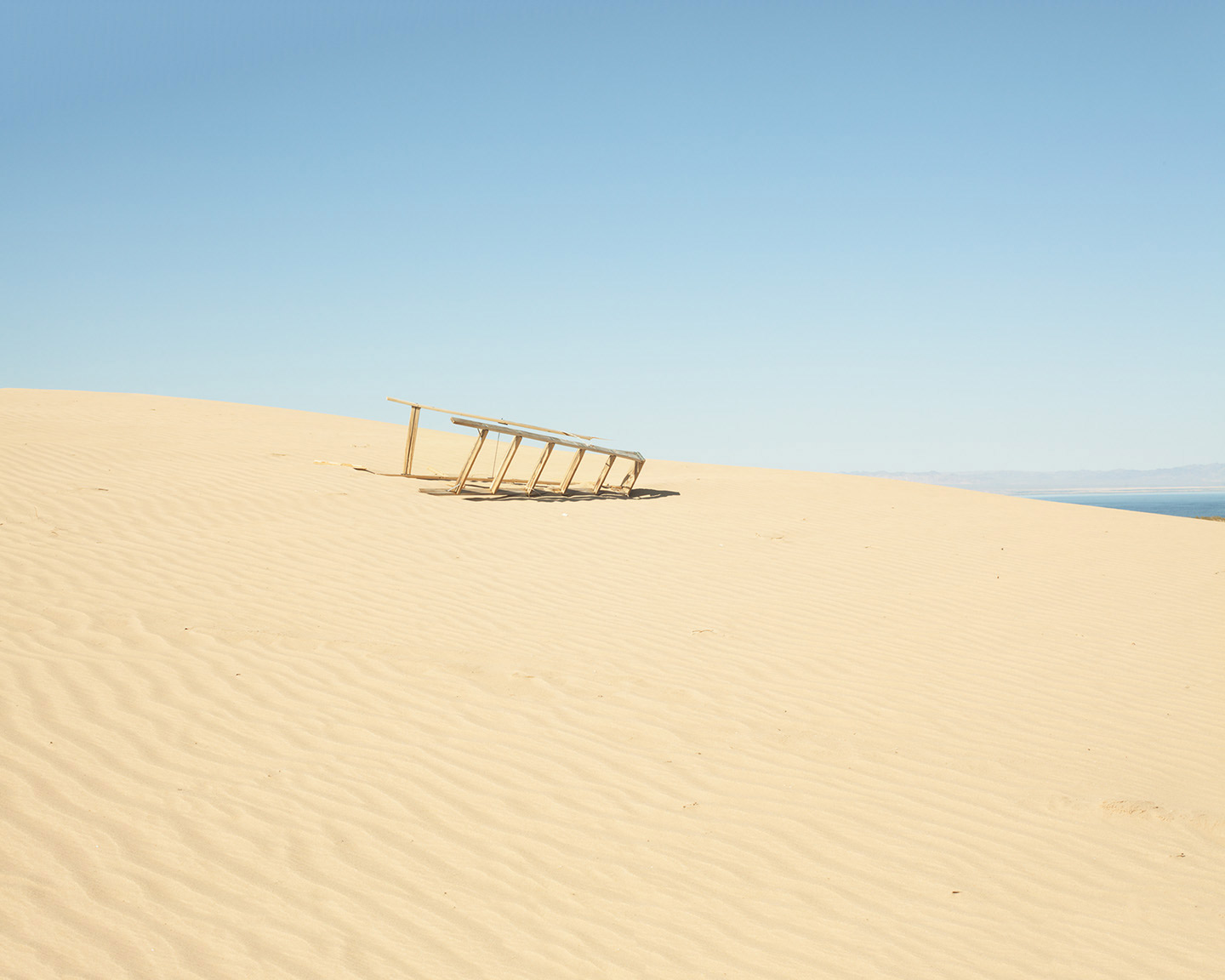 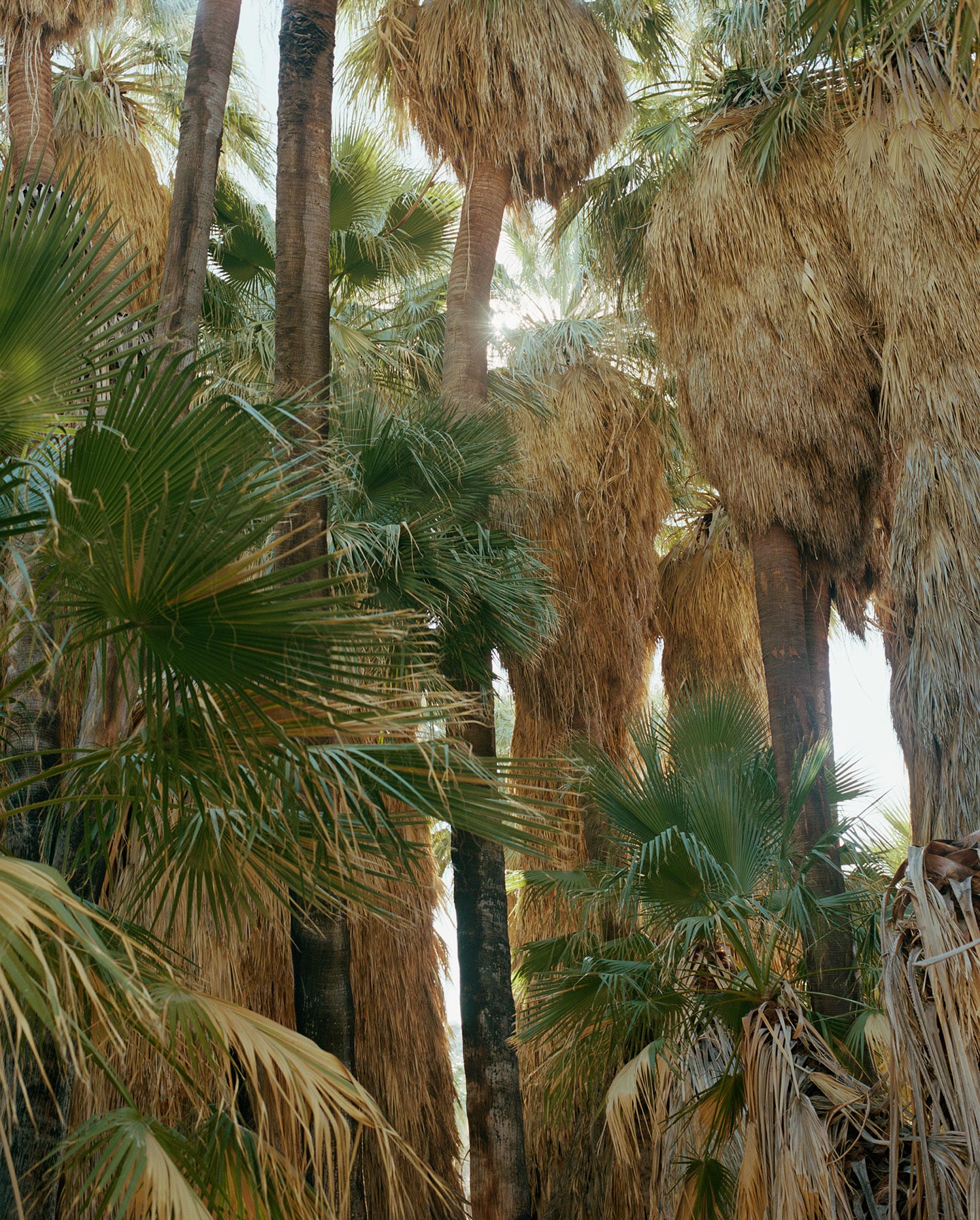 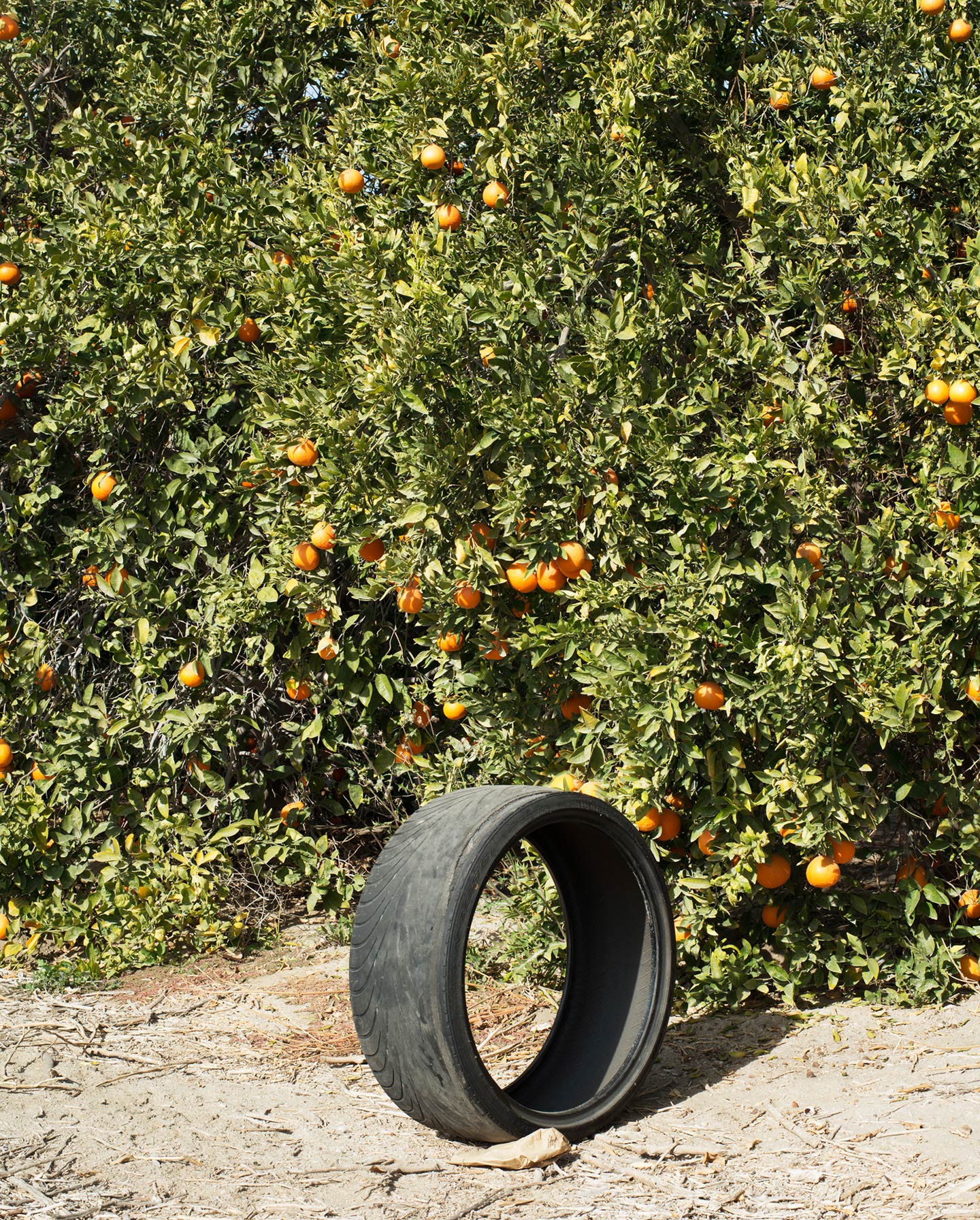 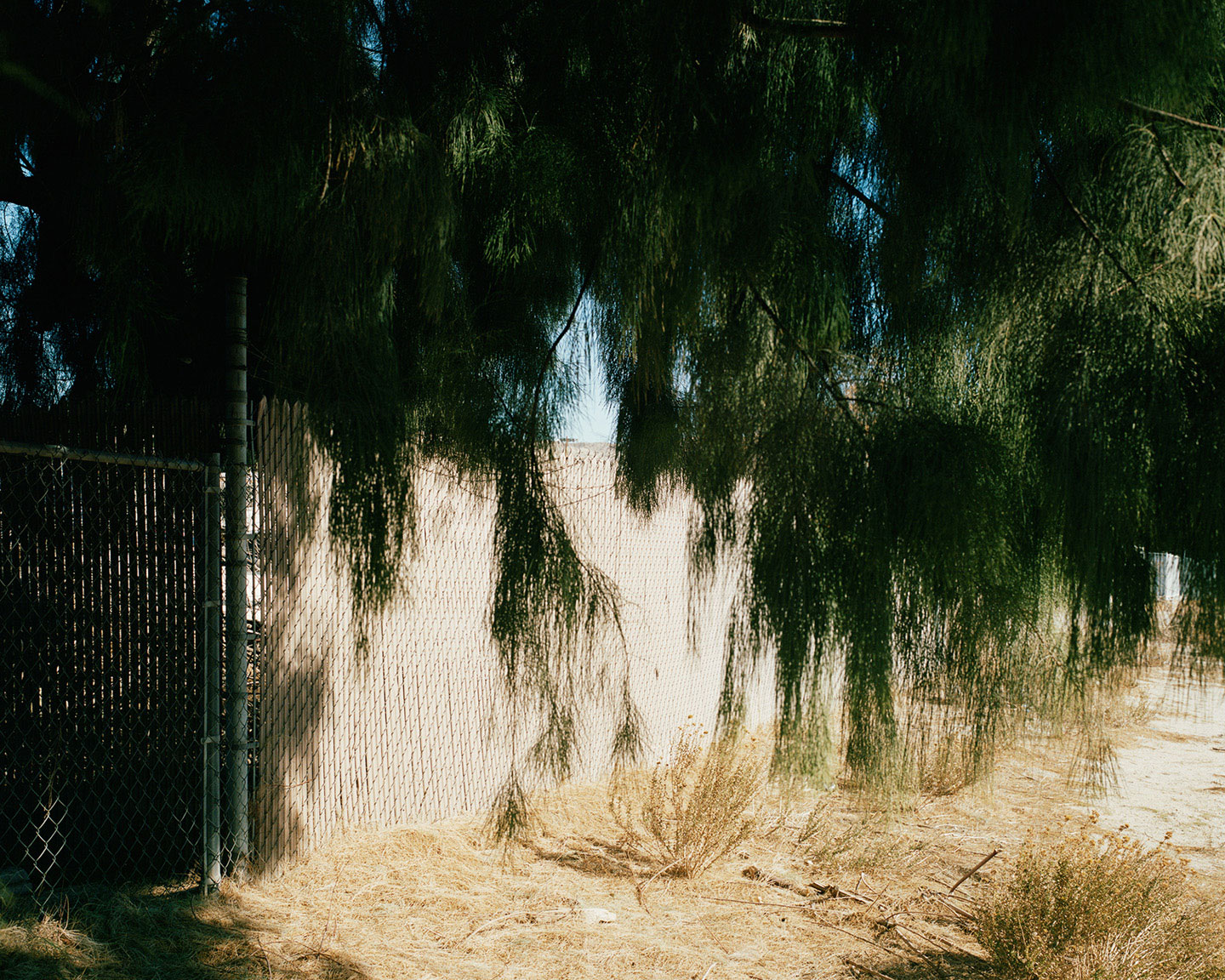 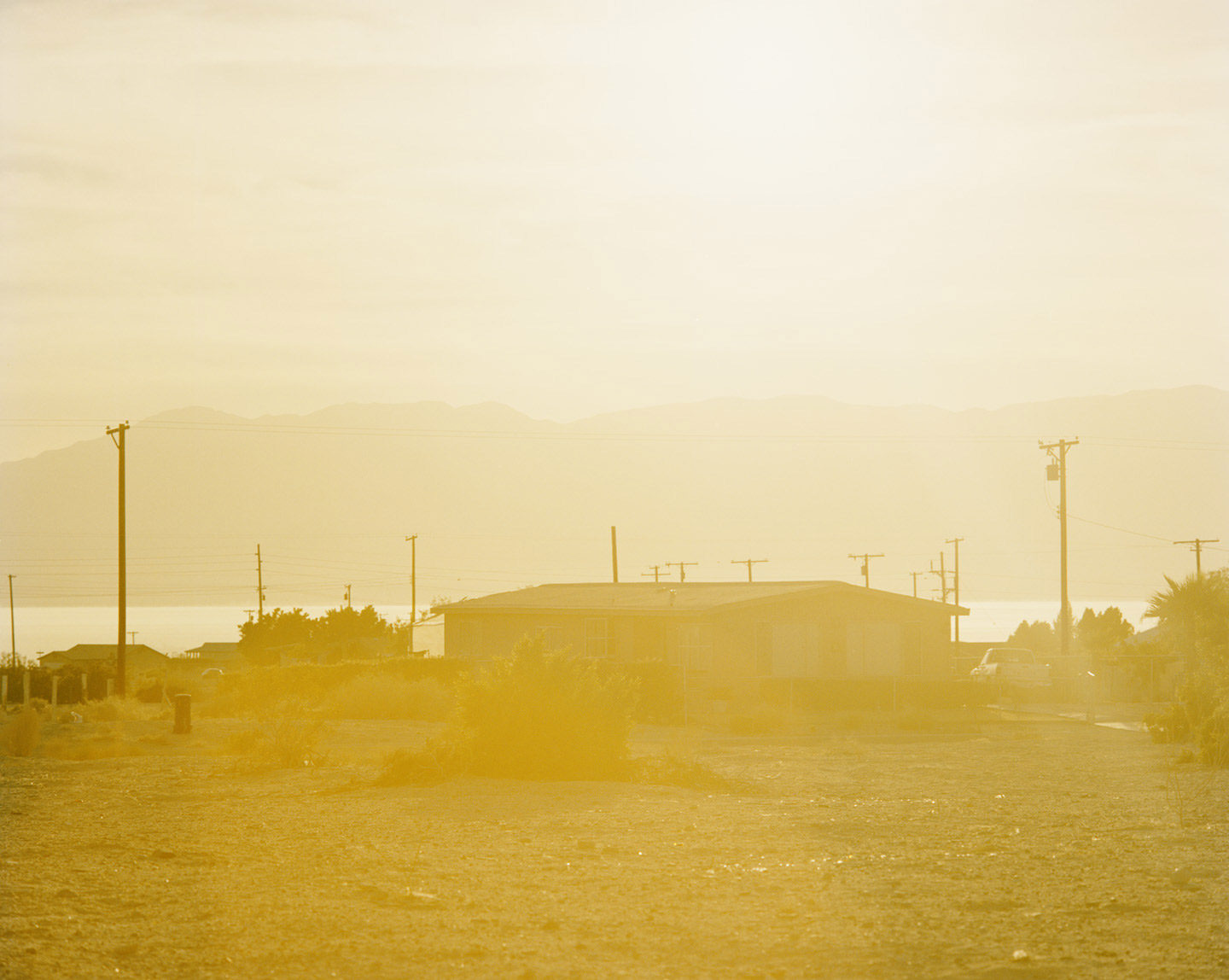 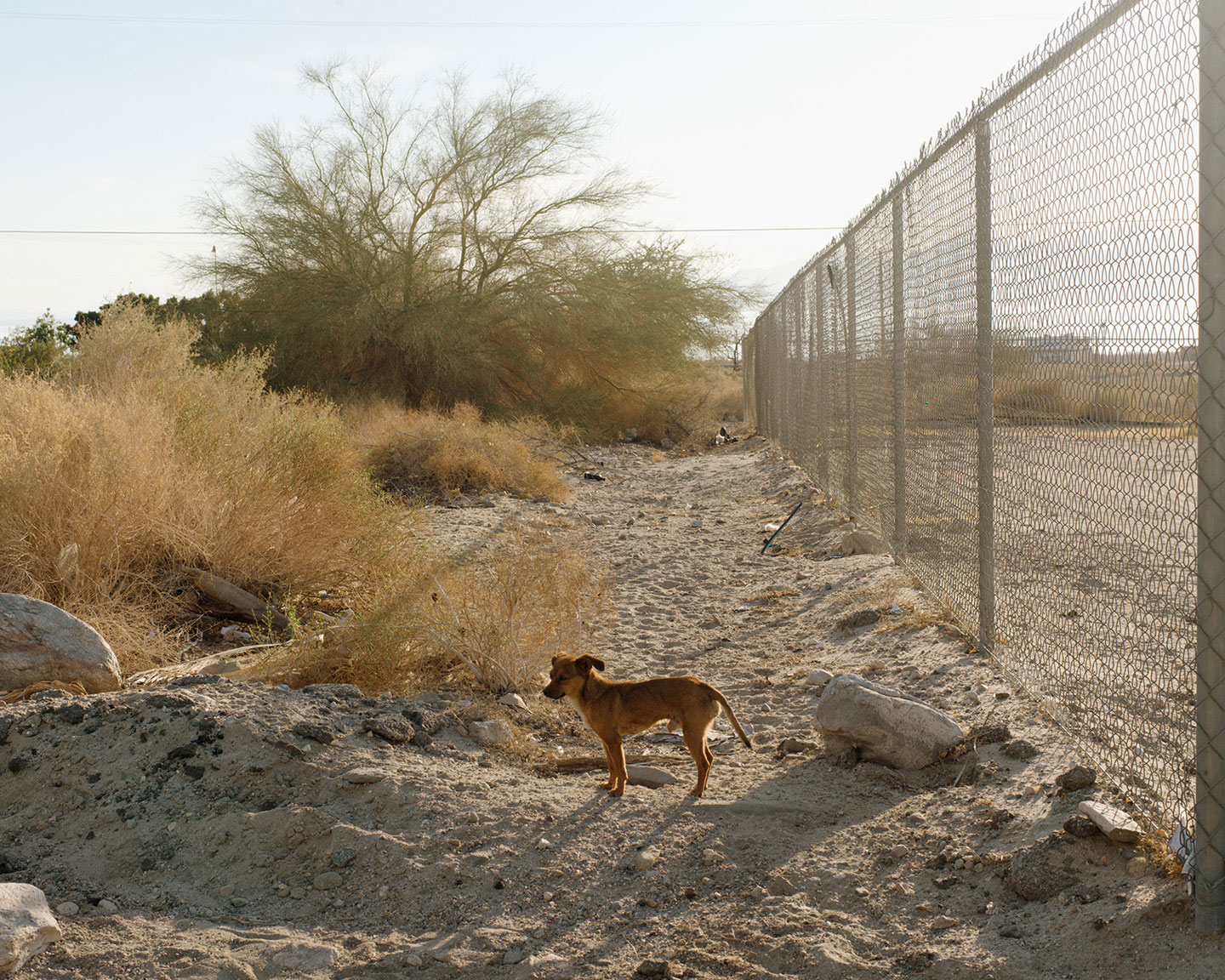 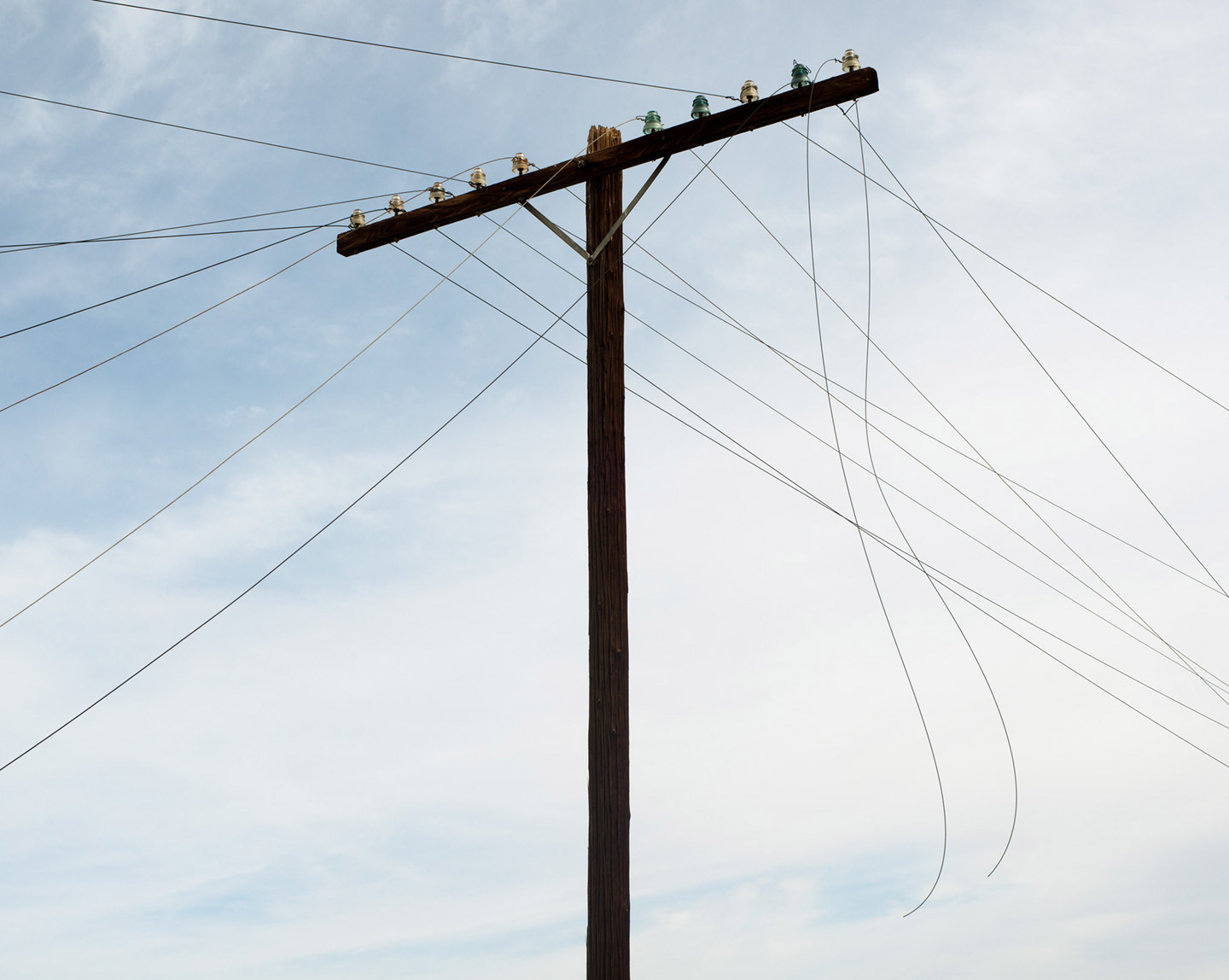 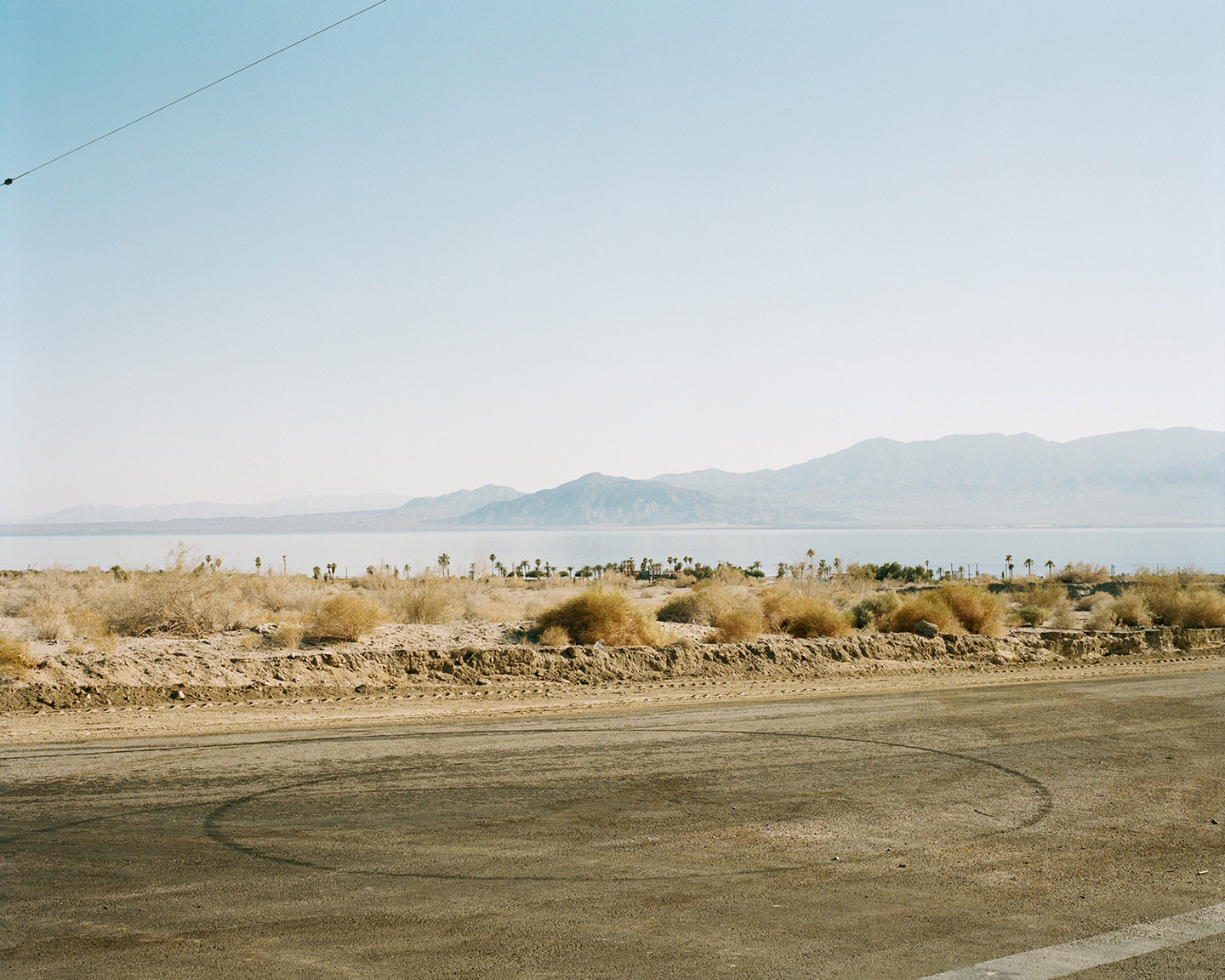 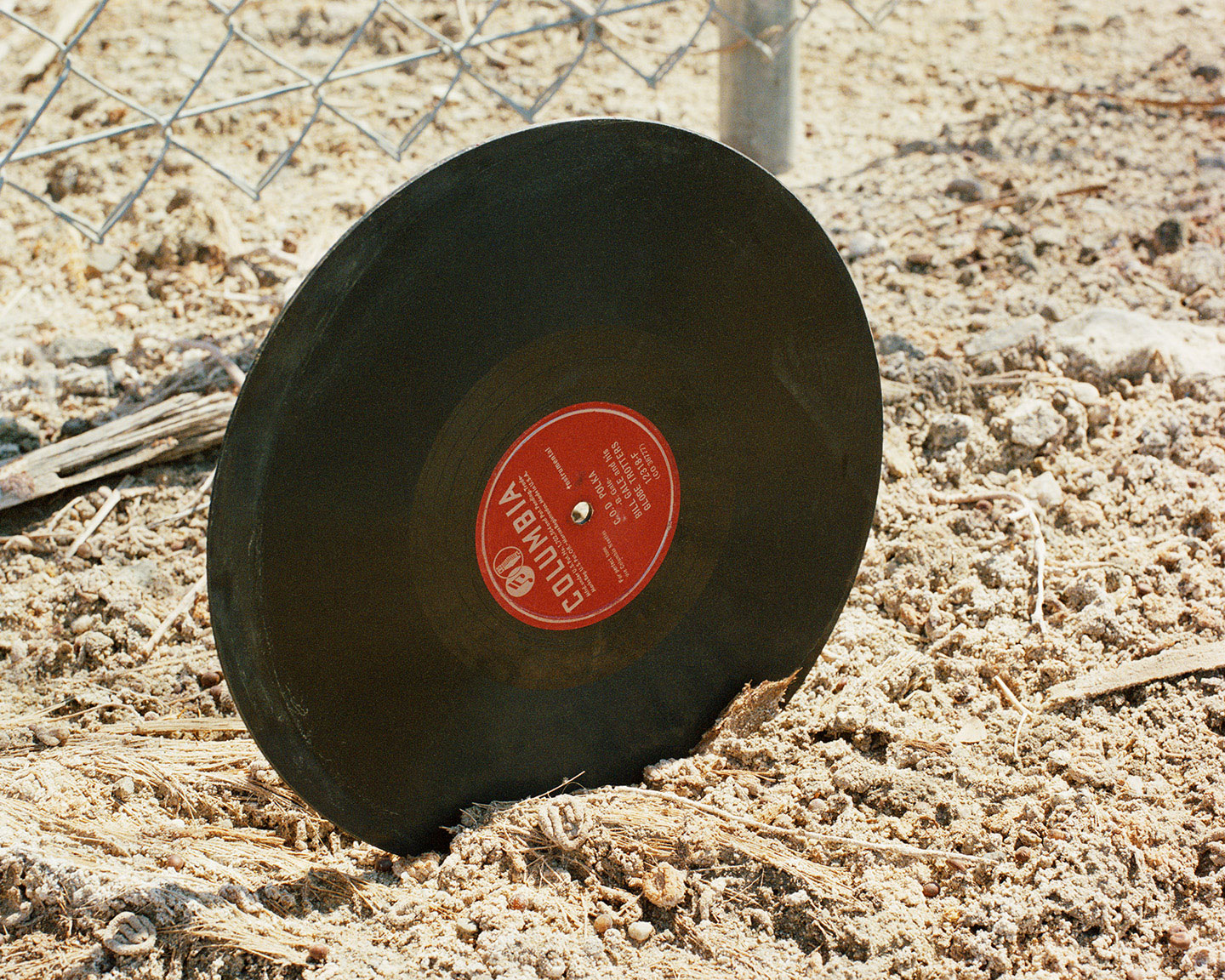 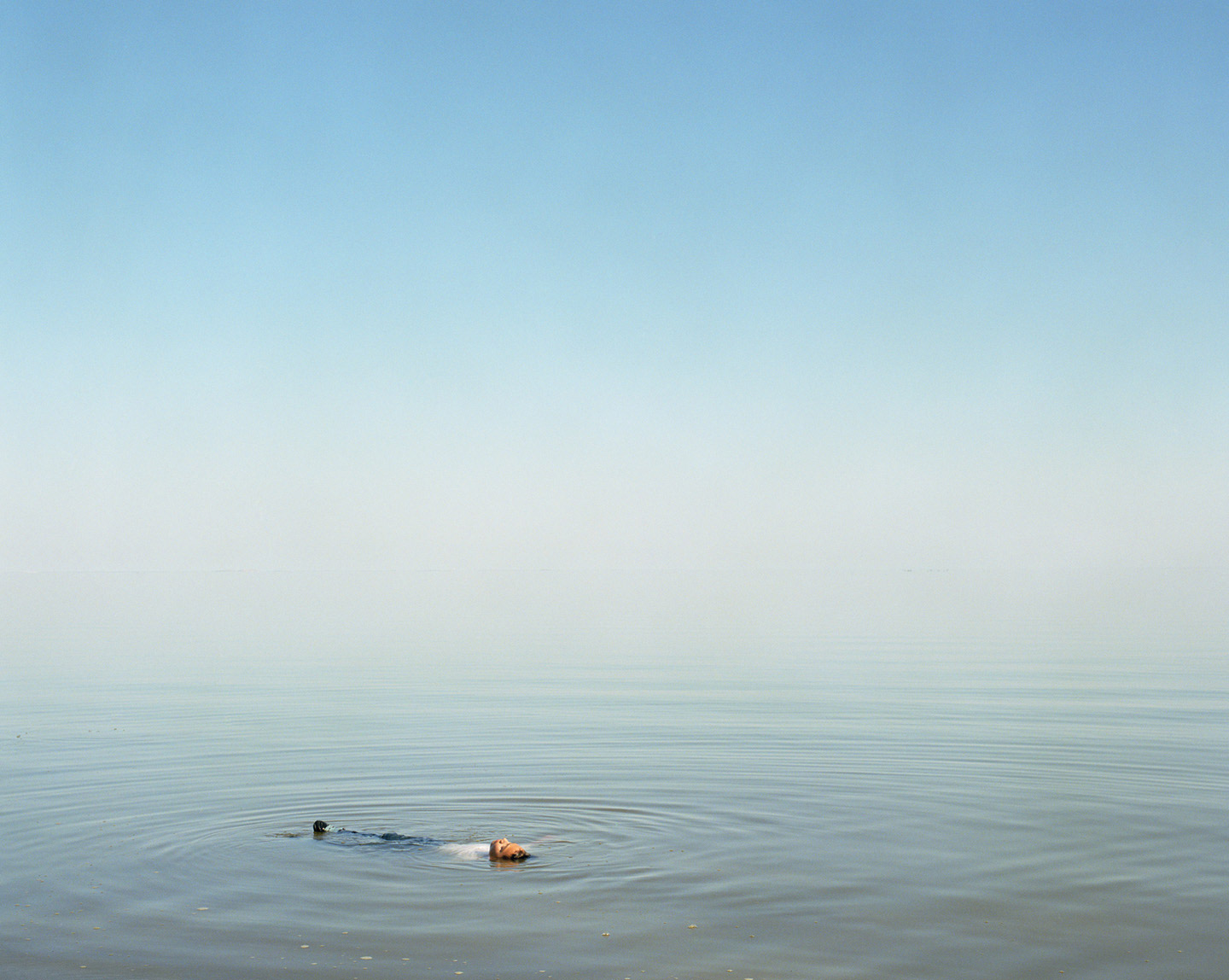 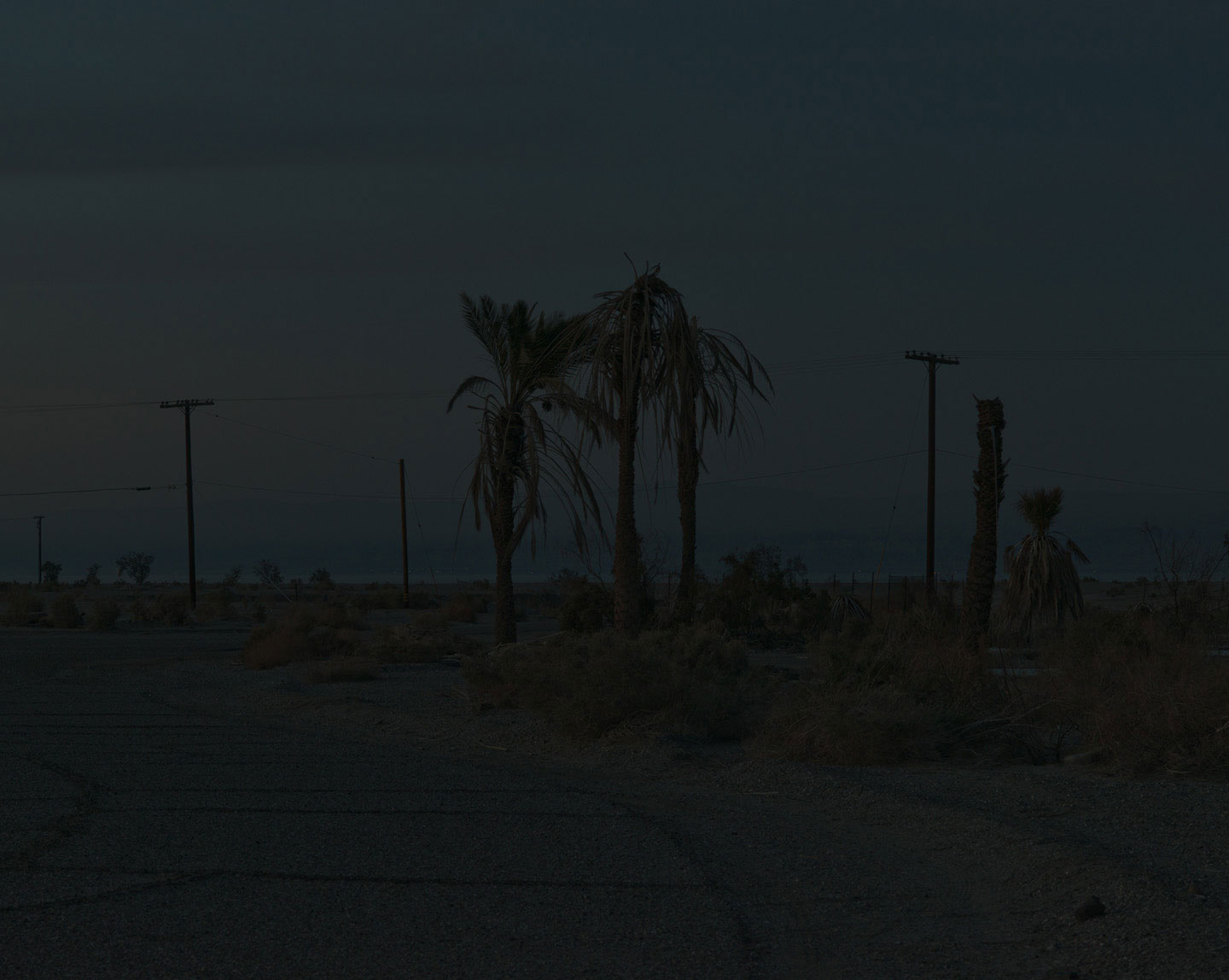 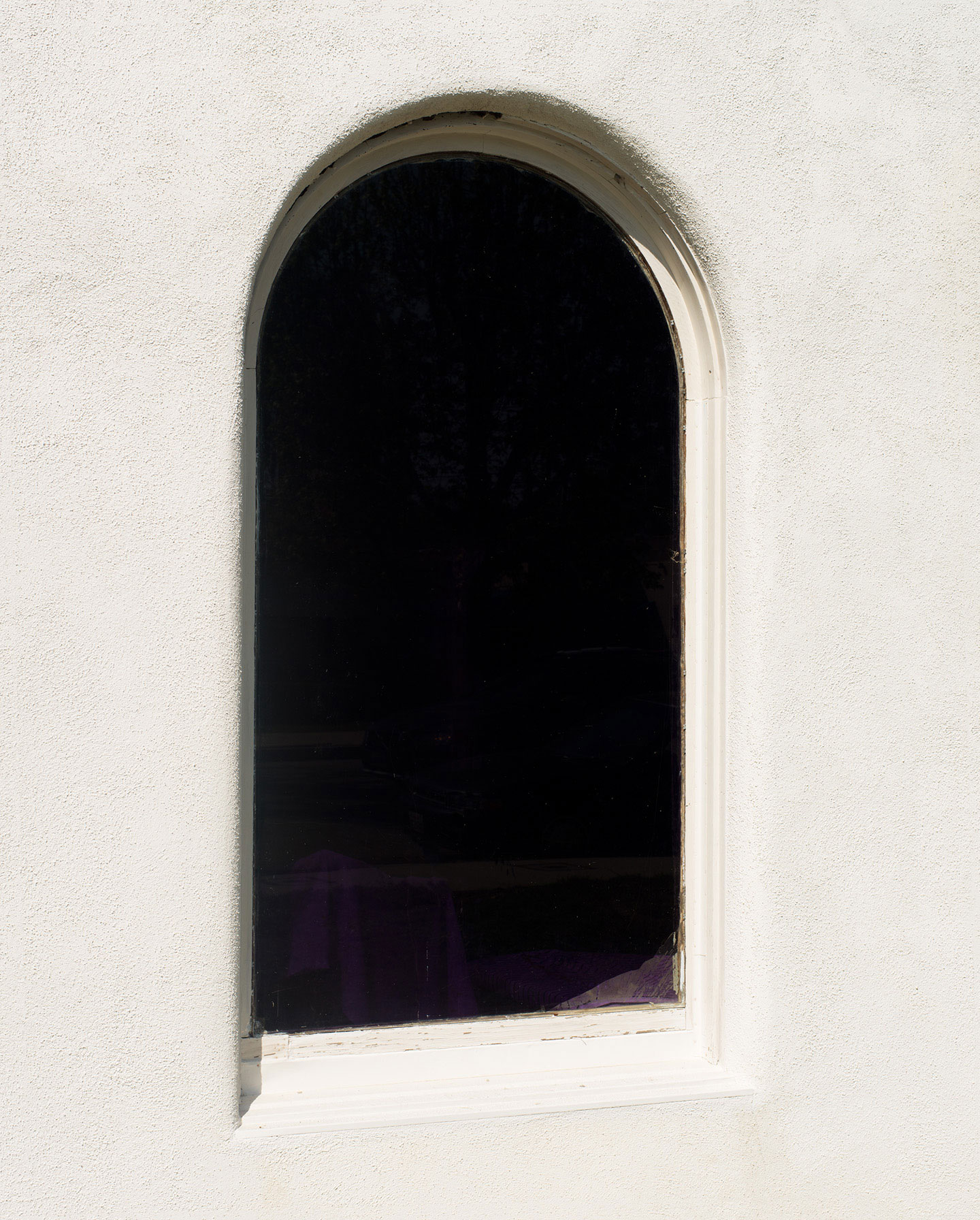 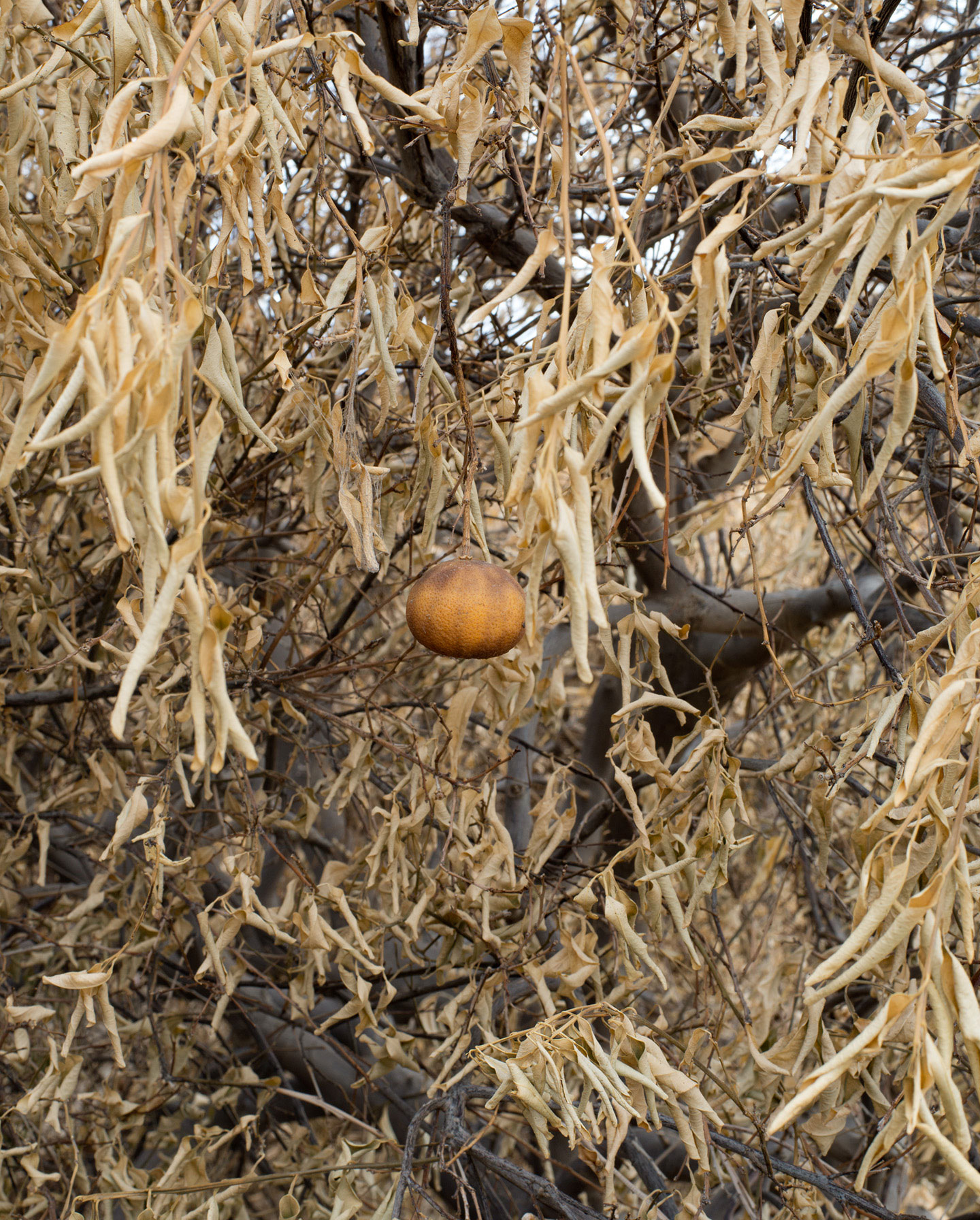 50 year-old American photographer Ron Jude discusses Lago, a book selected by Martin Amis as one of ten best photobooks of 2015 that brings together a series of loosely related images shot in California, where Ron grew up.

Lago is published by MACK – buy your copy here.

Hello Ron, thank you for this interview. What are your main interests as a photographer?

My particular interests lie in the gap that exists between the gut-level assumptions we make about photography’s veracity, and what it actually delivers. Most straightforward pictures are still assumed to be documentary in nature (whatever that means), which can be frustrating if you have something else to say; but this assumption can also be exploited in ways that produce unexpected and interesting tensions. These tensions can yield new entry points into the medium, and into one’s subject matter.

What are the places we see in the photographs of Lago?

Lago was made in the Southern California desert. The Salton Sea, California’s largest inland body of water, serves as a backdrop, but the pictures were taken in a fairly broad range of locations, from the Imperial Valley, near the Mexican border, all the way up to a town called Apple Valley.

Why did you decide to return to the desert where you grew up, and what feelings did you have as you took the pictures in your photobook?

I went to the desert to have a look around because that’s where my earliest memories are located. Those memories are so rudimentary, that they lack narrative structure. With few exceptions, I don’t have any stories about my time in the desert – this struck me as an interesting premise for making and organizing a group of pictures. I was thinking about a sort of “pre-cognitive” state, one that exists in my mind as pure, unformed imagery and sensation. There was no knowledge, only being.

What relationship do you have with the desert?

My family moved to the desert from Los Angeles when I was two years-old, in the mid-1960s. We lived in Apple Valley, on the southern edge of the Mojave Desert. My memories of the place are located in the heat and smell of the arid desert air, and punctuated by odd and sometimes violent imagery, like swimming in the tepid Salton Sea or driving past a box of abandoned puppies on a remote desert road, two of whom escaped and had been flattened so dramatically by car tires that I could make out tread marks in their blood-soaked remains.

My current relationship to this landscape is much different, of course. I love being there, and the isolation I felt as a child is now a welcome respite from the chatter and noise of academic life. It’s also an extremely beautiful place, and the occasional dose of unreasonable heat has been a nice counterpoint to the endless gray and cold of Upstate New York winters.

I like to think of these things as incomplete archeological puzzle pieces — inconsequential mysteries that resist rational interpretation.

The pictures don’t create a linear narrative, and look quite unrelated to each other. Is it actually so or can you provide a key to read at least some of the images?

I wanted to confront the idea of narrative in a different way with this book. In Lick Creek Line [Jude’s previous photobook] I experimented with the traditional photo-essay structure, but with Lago I wanted to dissolve any sense of literal cohesion to the way one moves through the pictures. (It’s related somewhat to how my book Emmett is put together.)

That being said, I do think there’s an identifiable structure to this photobook. My goal was to make a book whose echoes and connective tissue bubble to the surface slowly. It’s meant to be a slow-burn, and something that one should return to periodically with fresh eyes. I guess what I’m saying is: look closer, it’s all related. The relationships are atmospheric, not literal, so it takes a little more time to connect the dots. (Although there is an armature of literal points that runs through the photobook — it’s not total chaos.)

Did you have any specific reference or source(s) of inspiration while working on Lago?

I listened to a lot of Godspeed You! Black Emperor [a Canadian post-rock band] while I drove around in the desert. That set the tone and was pretty important to the process of looking. I also thought a lot about Robert Adams’ pictures from Los Angeles Spring. There’s an eloquent harshness to those pictures that I’ve always admired. Our programs are obviously very different, but I aspire to that level of image craft.

What do you hope gets across to the viewers with a copy of Lago in their hands?

I hope it becomes apparent that it’s important to close the door, sit down, and resist leafing through the book like it was a mail order catalog. Really look at it, and read it like a book. Put it down and come back and look again tomorrow or next week. There are ways to move through clear, descriptive photographs that can reflect and distill the inexplicable resonance of actual experience, but you have to be willing to let go of the desire for utility and moral positioning. Stop thinking about design and turn the pages. Stop thinking about photography and just look.

The older I get the more I realize that my work, although informed visually by certain photographers whose work I admire, stems more from things outside of art. There are many things that reach beyond photography that have shaped my sensibility: class, landscape, family, vocation, physical health, and the traumas that I’ve suffered all have something to do with how I perceive the world and the resulting work that I produce. More directly, however, are things like novels and movies, where editing and structure come into play in a way that seems relevant to what I’ve been up to for the past ten years or so.

John Divola is a role model of sorts in the way that he’s constantly experimenting and pushing out on the edges of what he’s already done. He’s someone who isn’t defined by a style that he’s plugged into, but rather by his ideas about how the medium works and can convey philosophical positions, as well as aesthetic ones. You can look back at his production over the past forty years and see the clarity of his thinking, despite his varied approach.

Danielle Mericle’s work has a depth and backbone that I can only hope to come close to in my own work. Nicholas Muellner is a constant source of inspiration. His books never cease to move me, and he’s really helped shaped my thinking about what I’m doing with my own work. Gregory Halpern’s work is both visually stunning and smart. He understands the difficulties (and opportunities) of working in a way that is often mistaken for a “documentary” practice.

Whitney Hubbs’ work is stellar, as is Matthew Porter’s. I love Sequester by Awoiska van der Molen and I’m curious to see what she’ll do next. I could rattle off names all day long, as there’s so much great work being done in photography right now, but I’ll leave with those first few that came to mind.