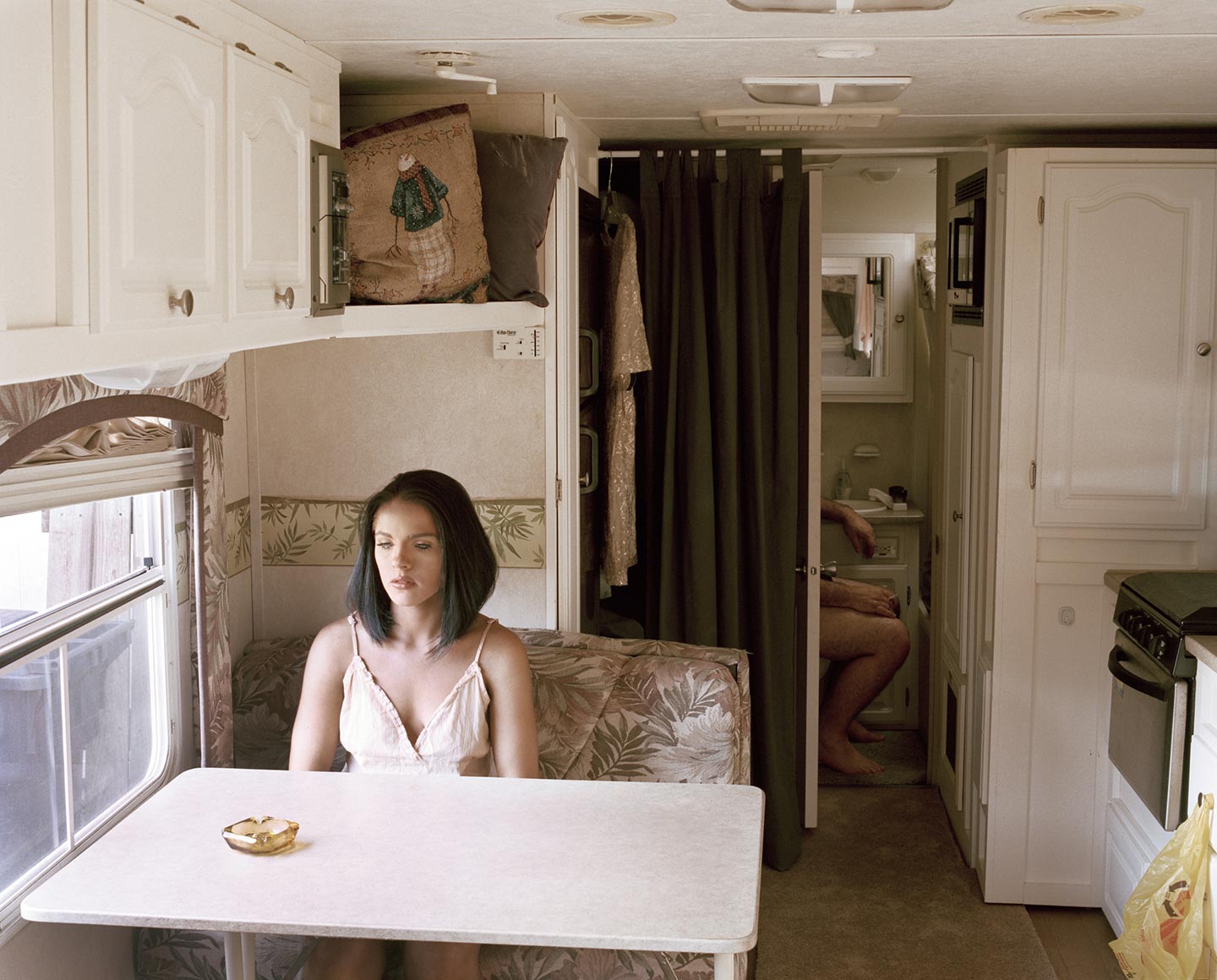 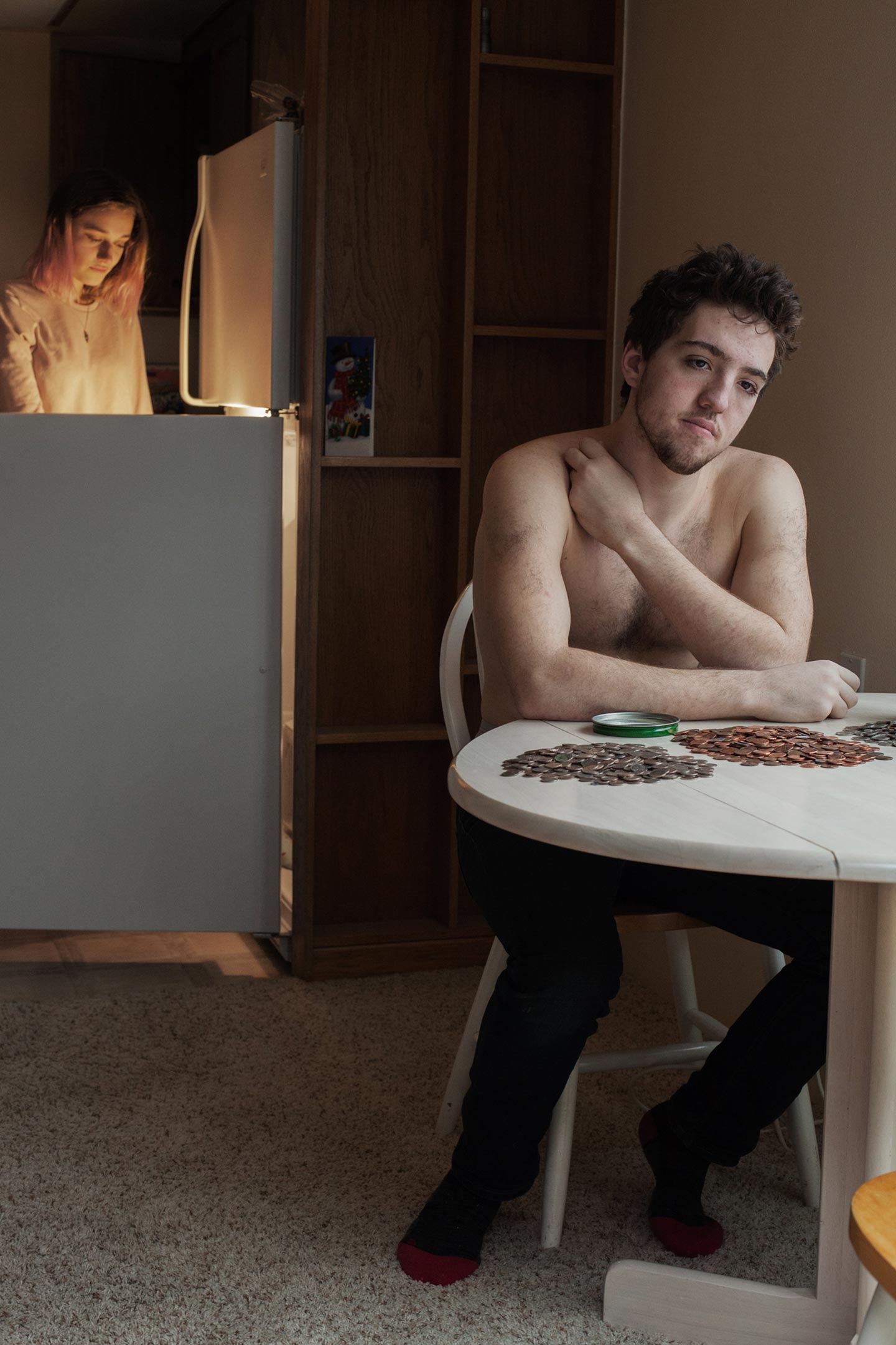 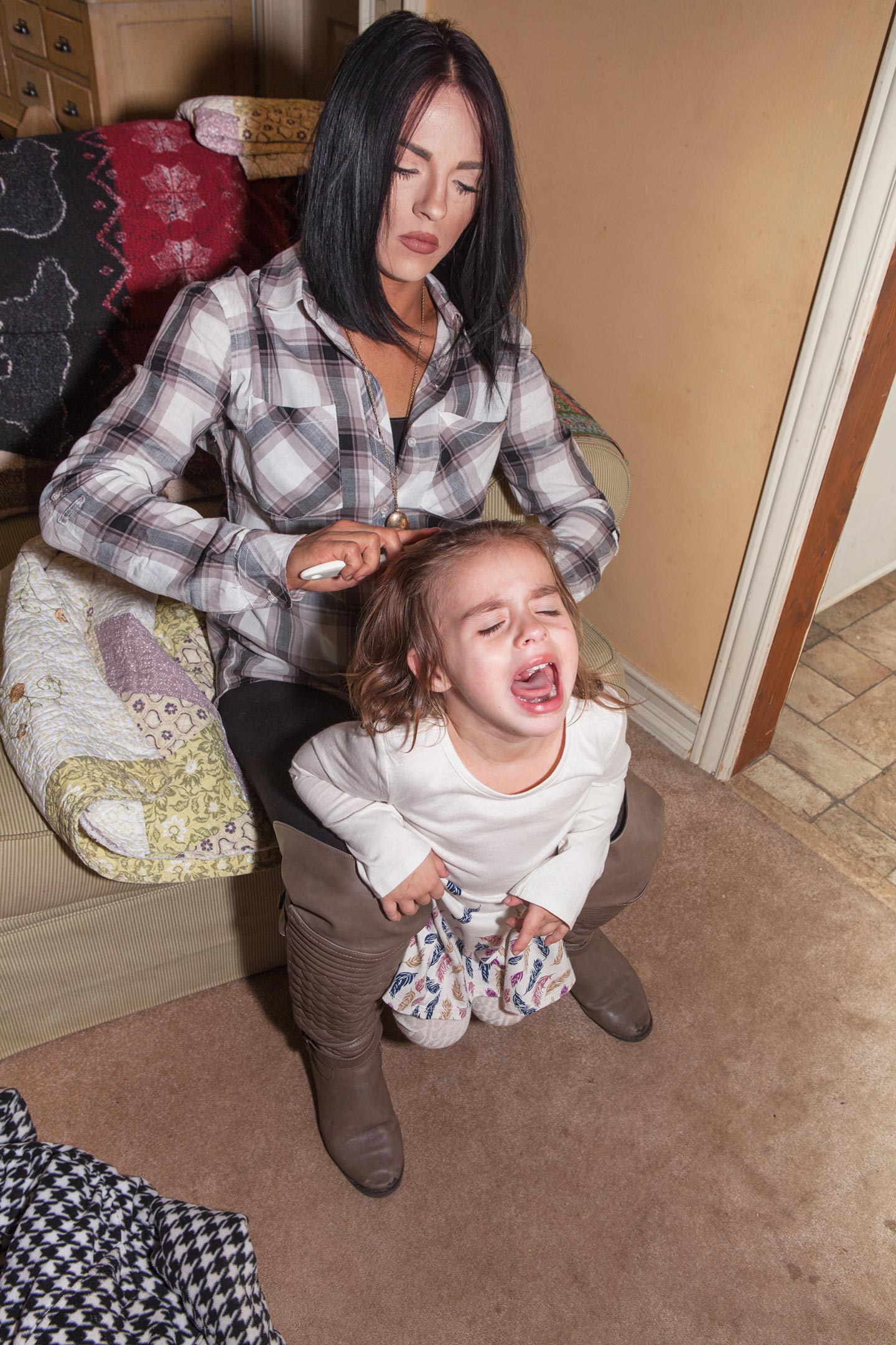 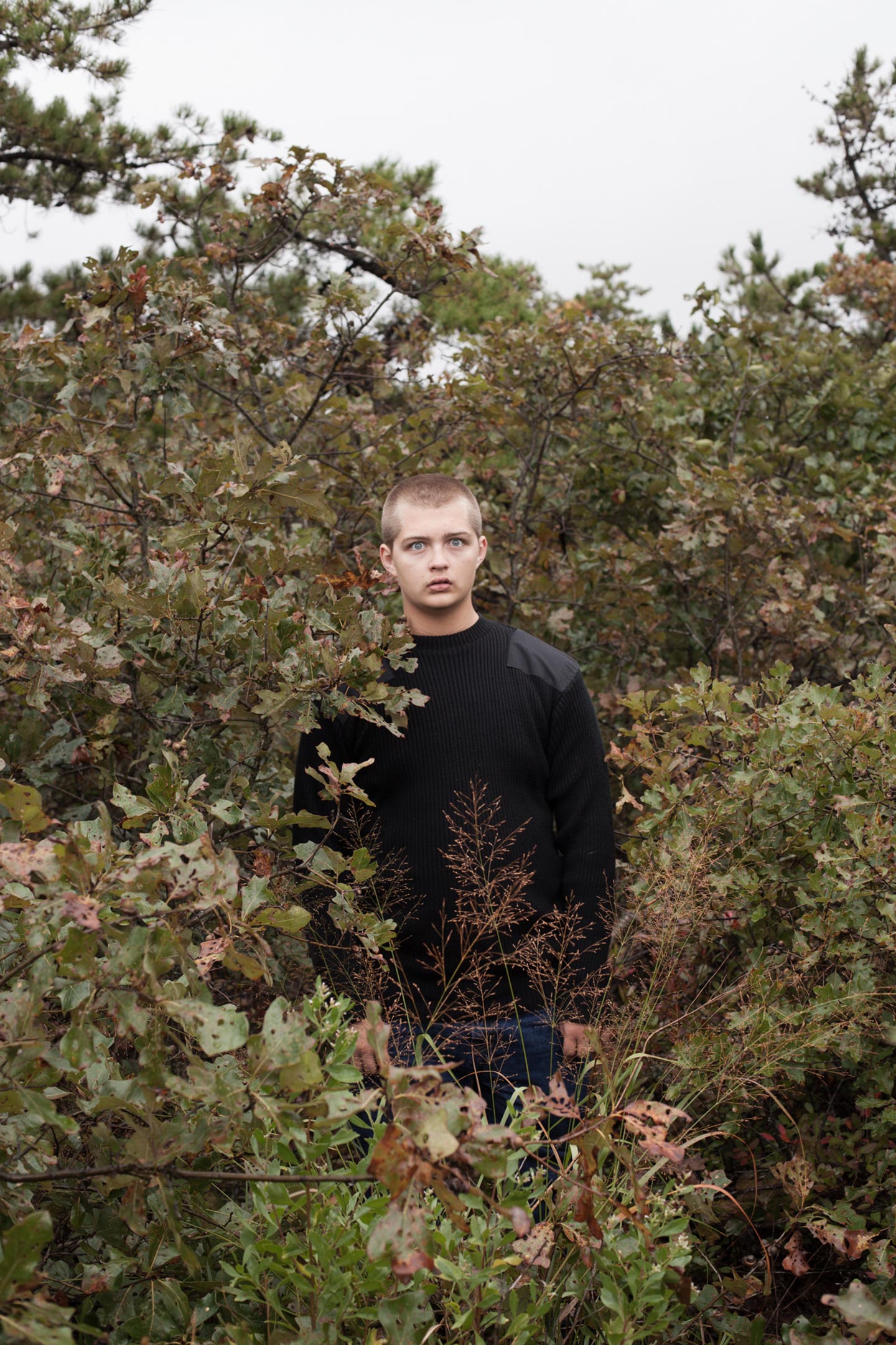 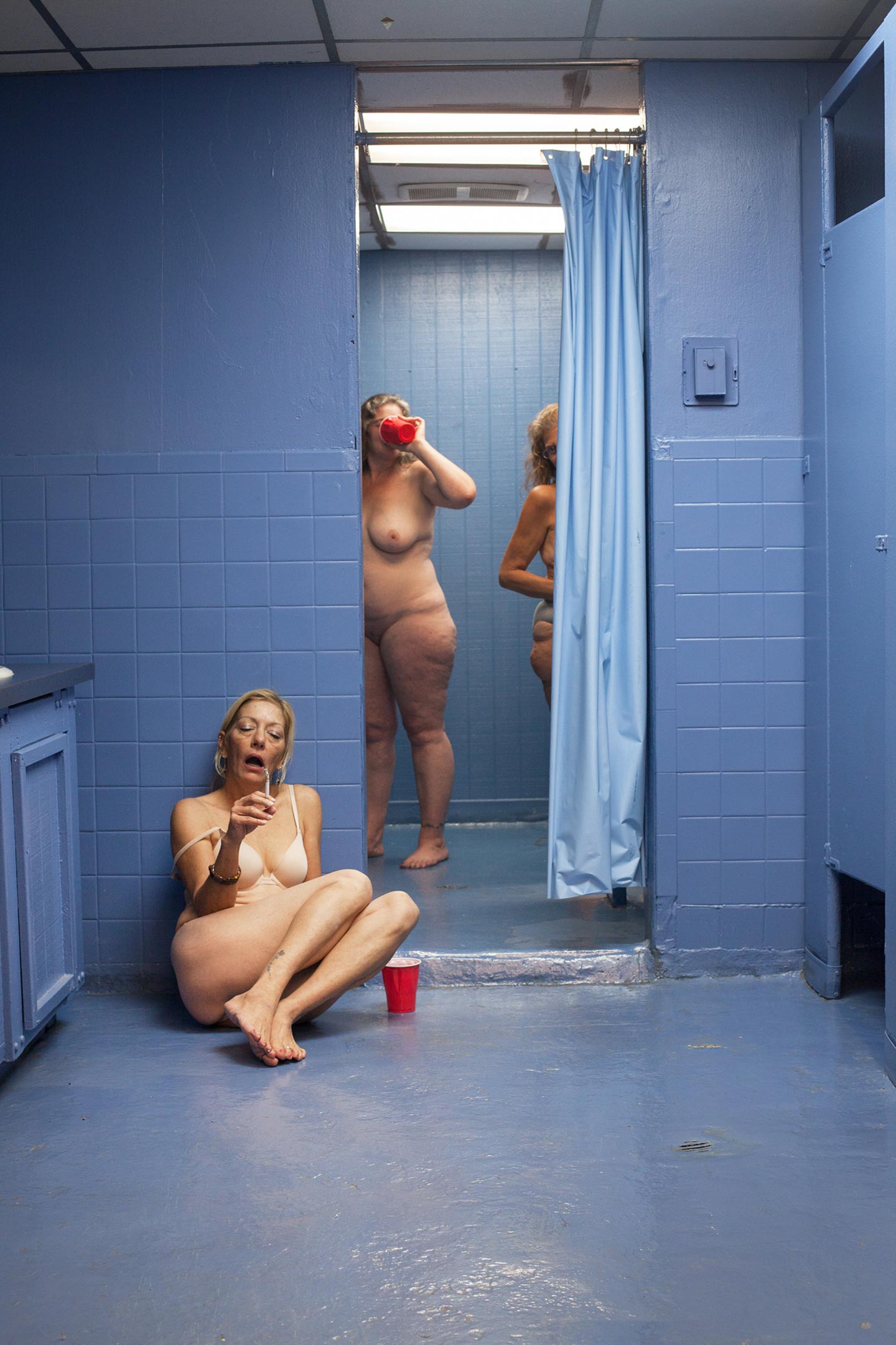 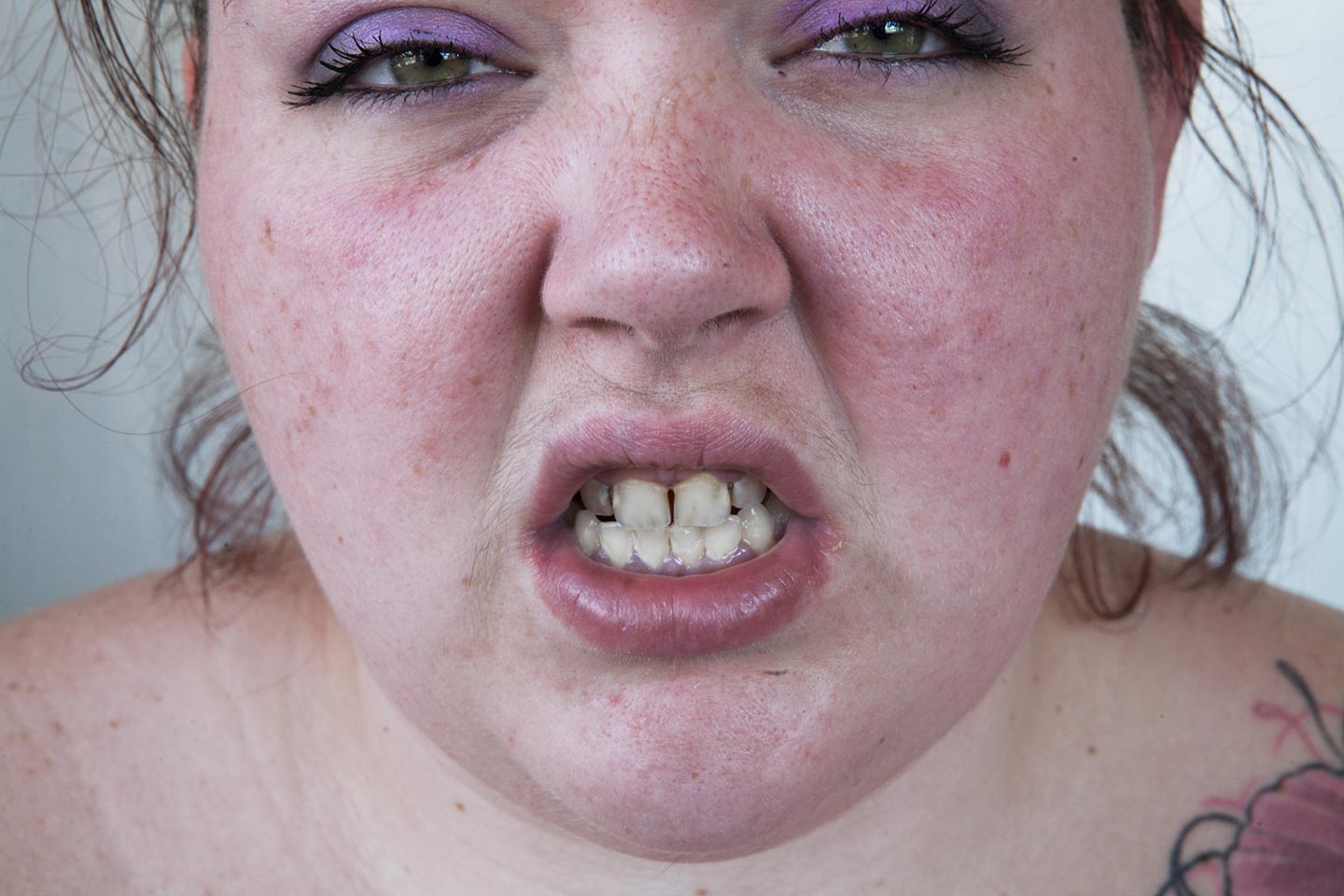 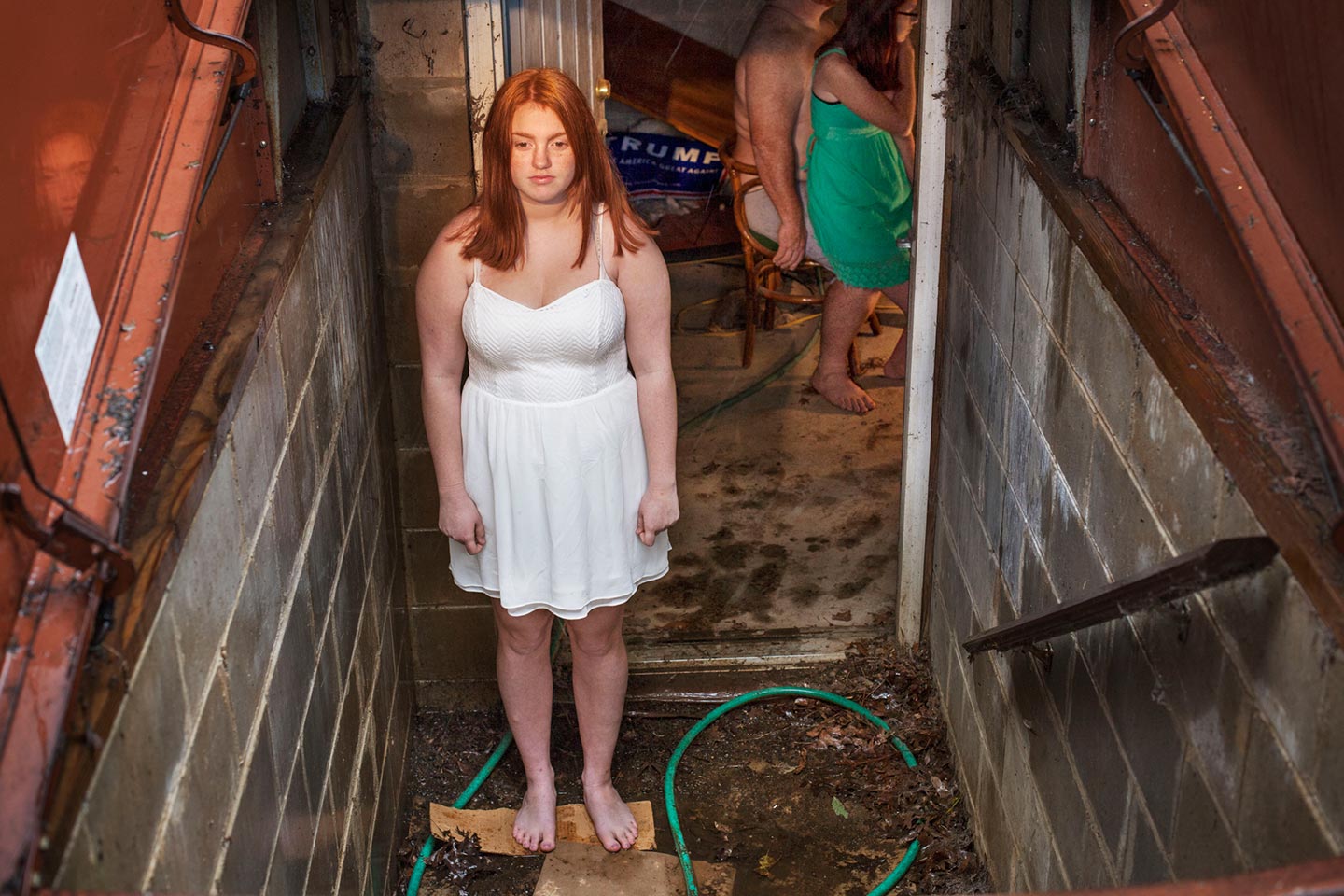 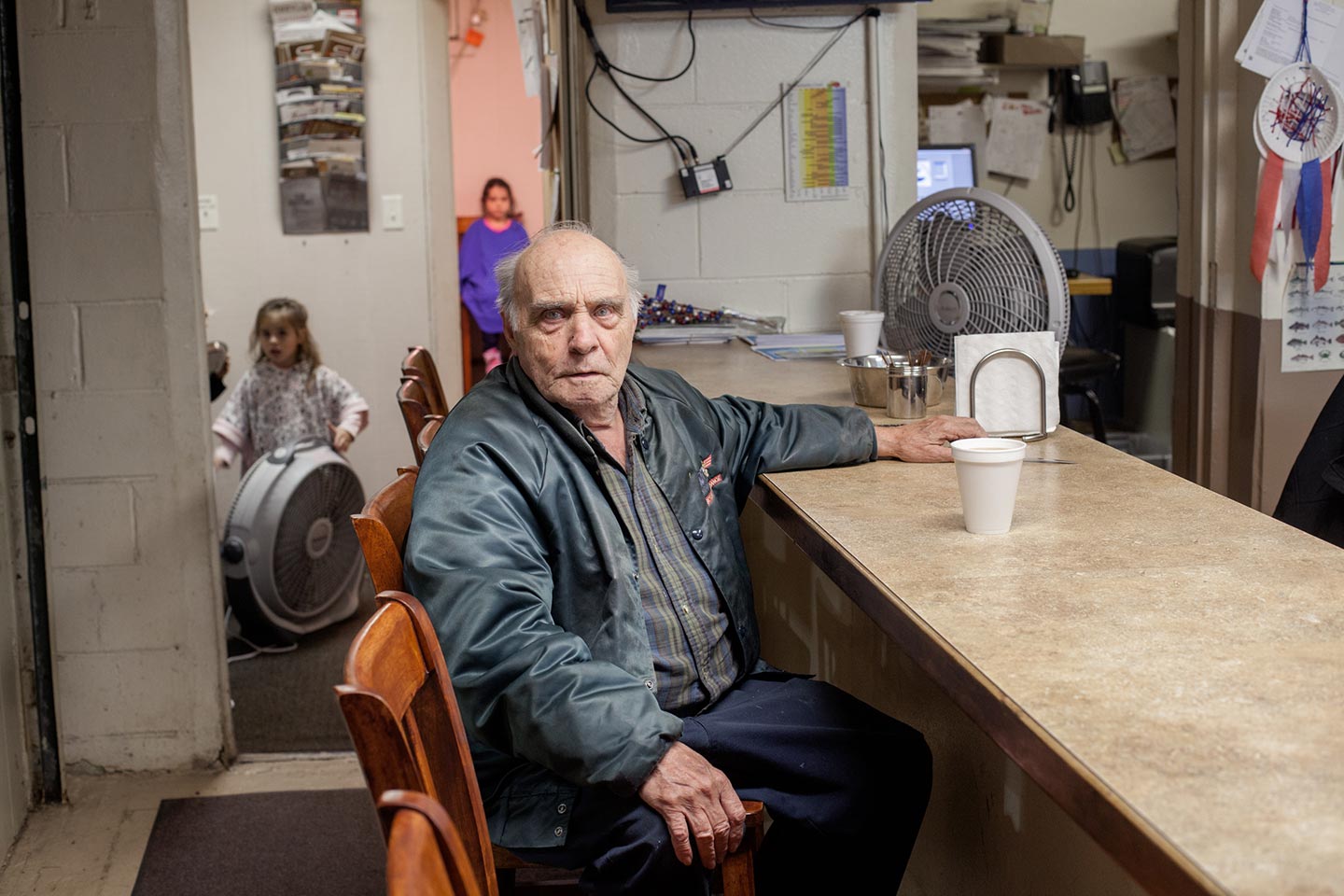 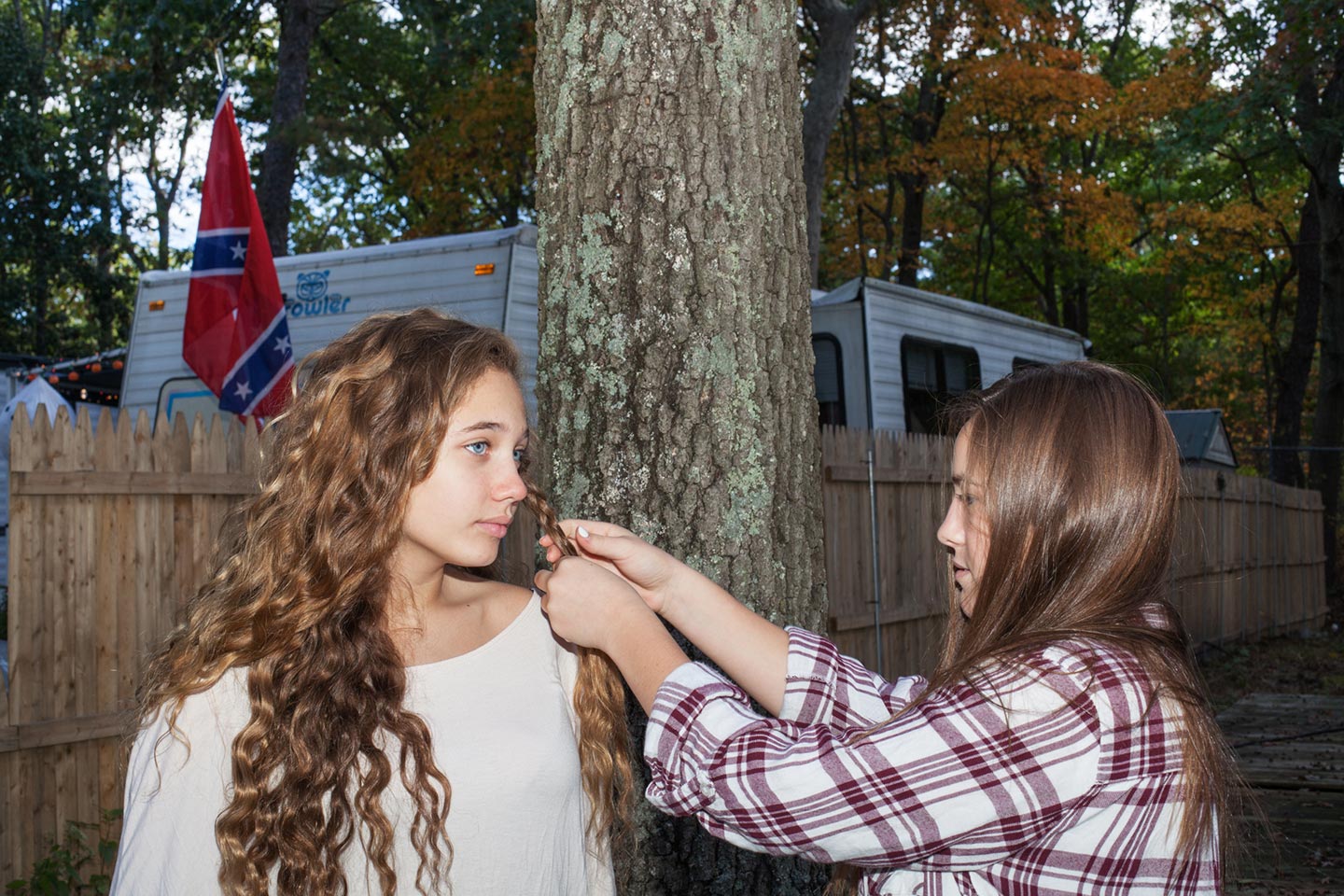 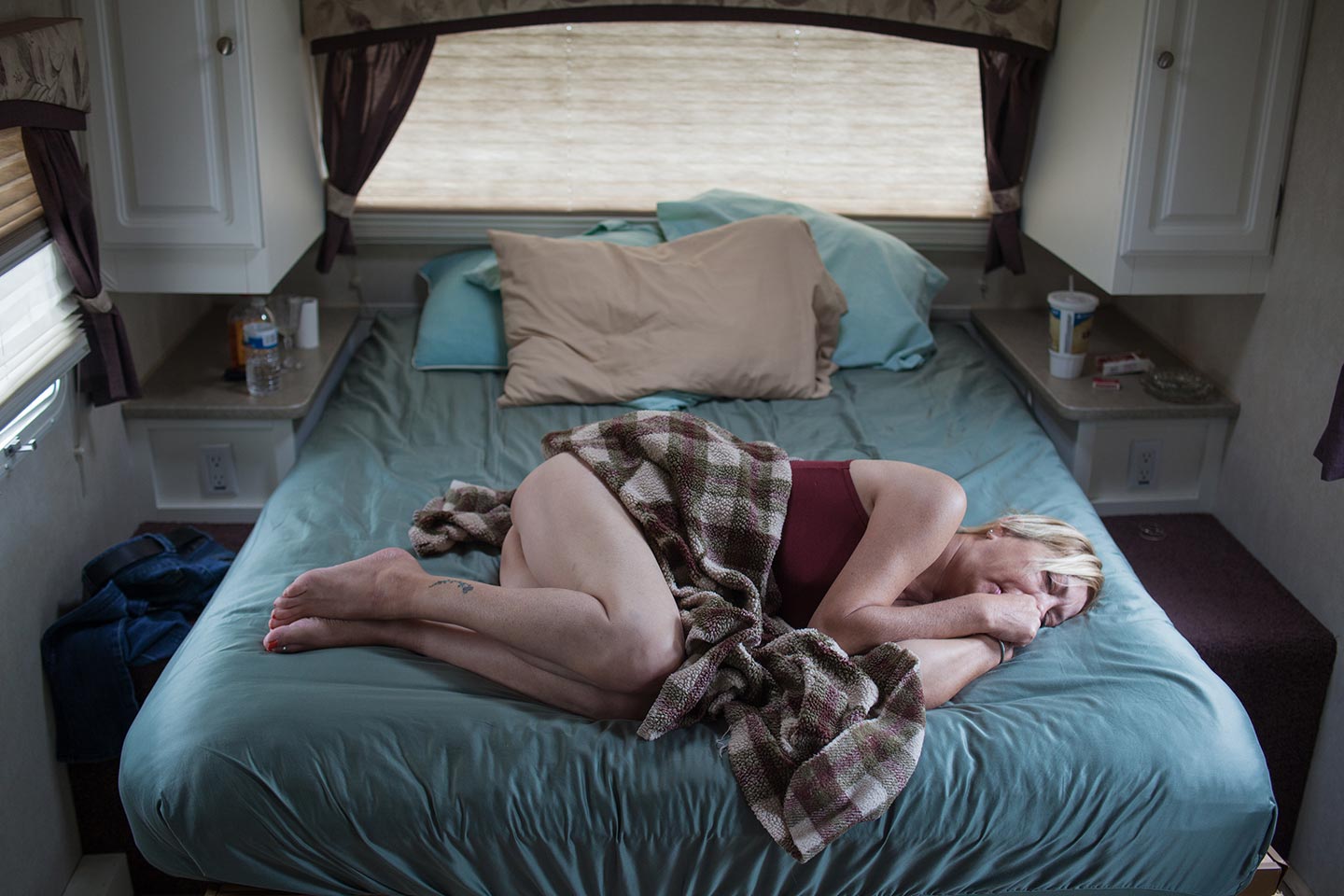 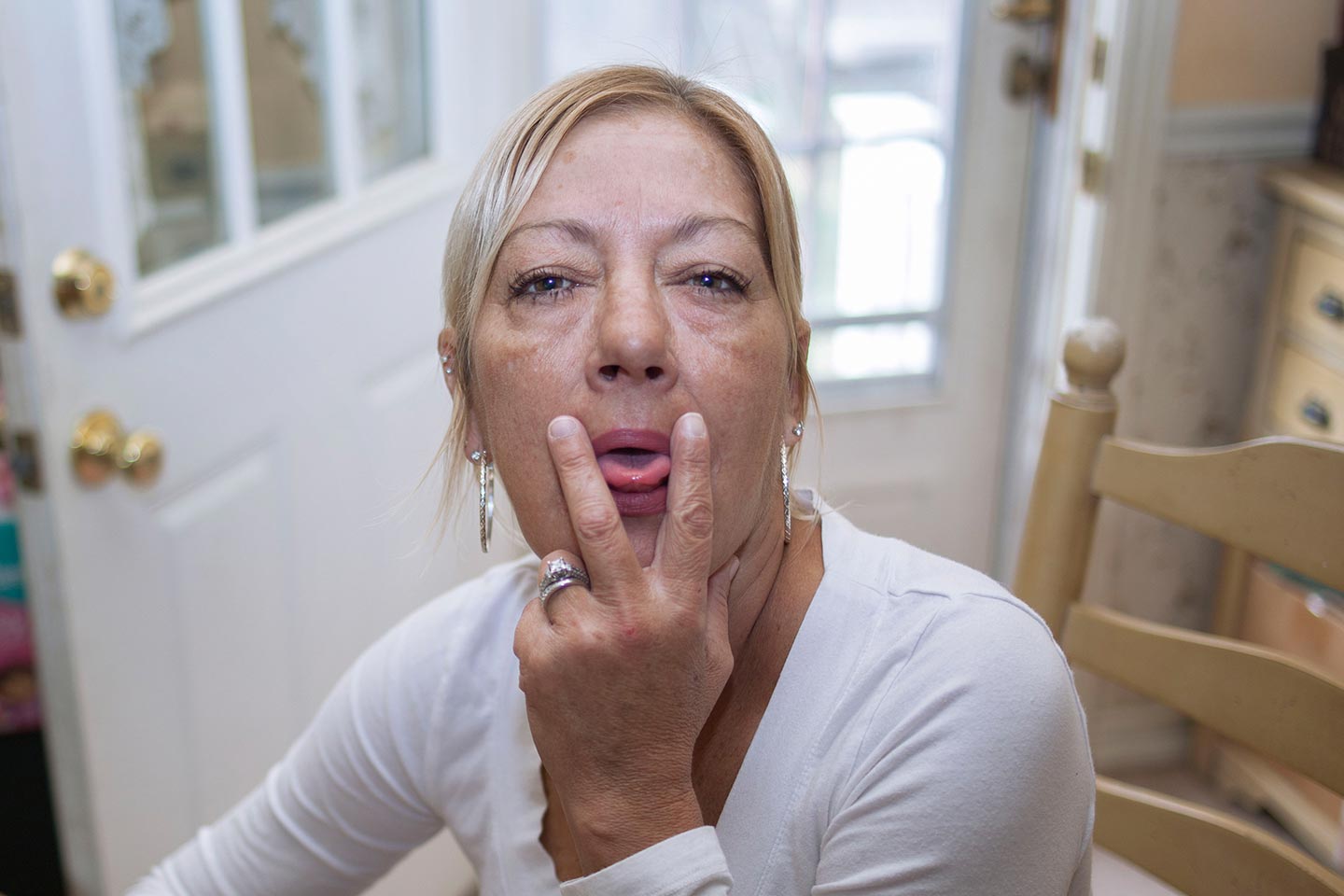 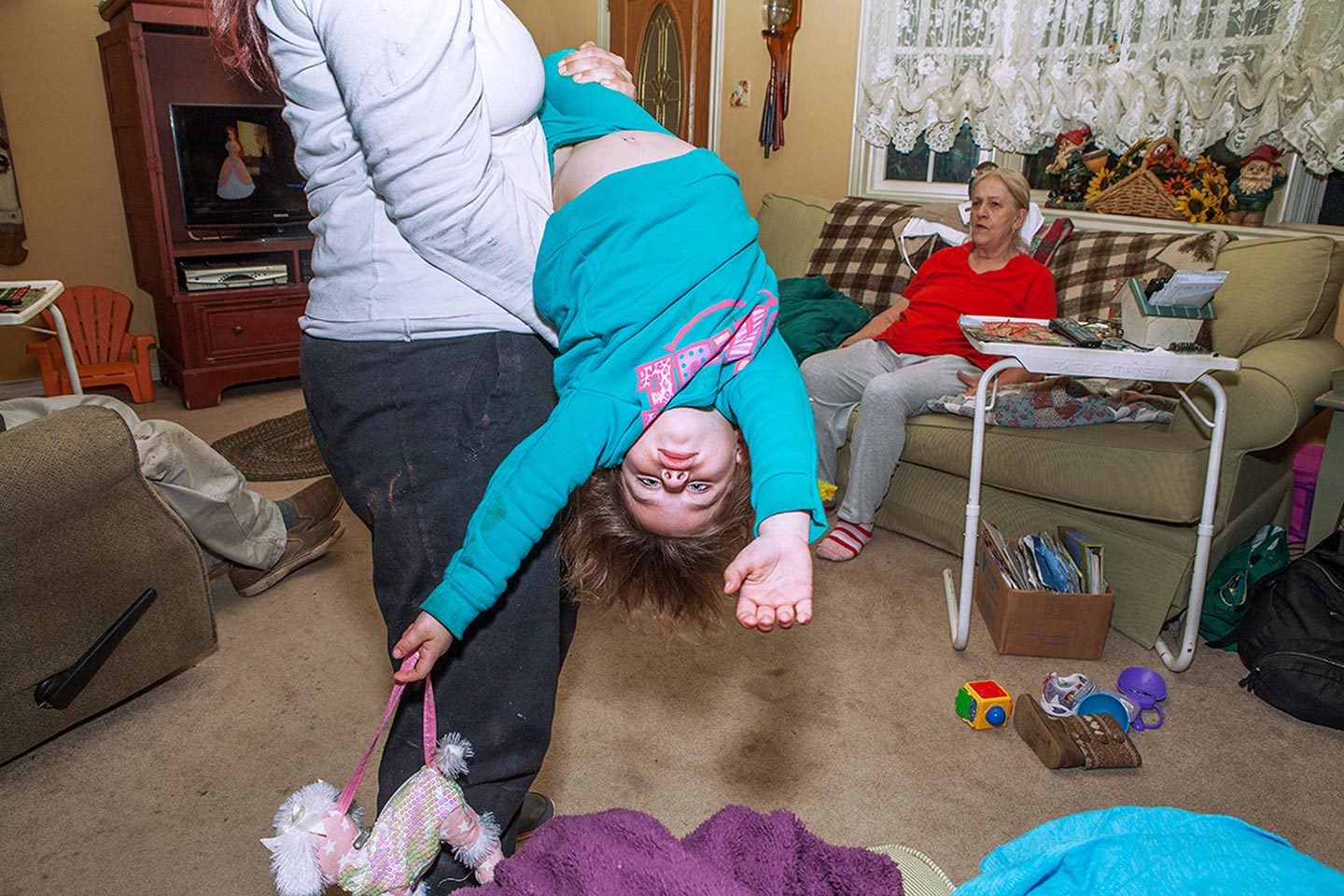 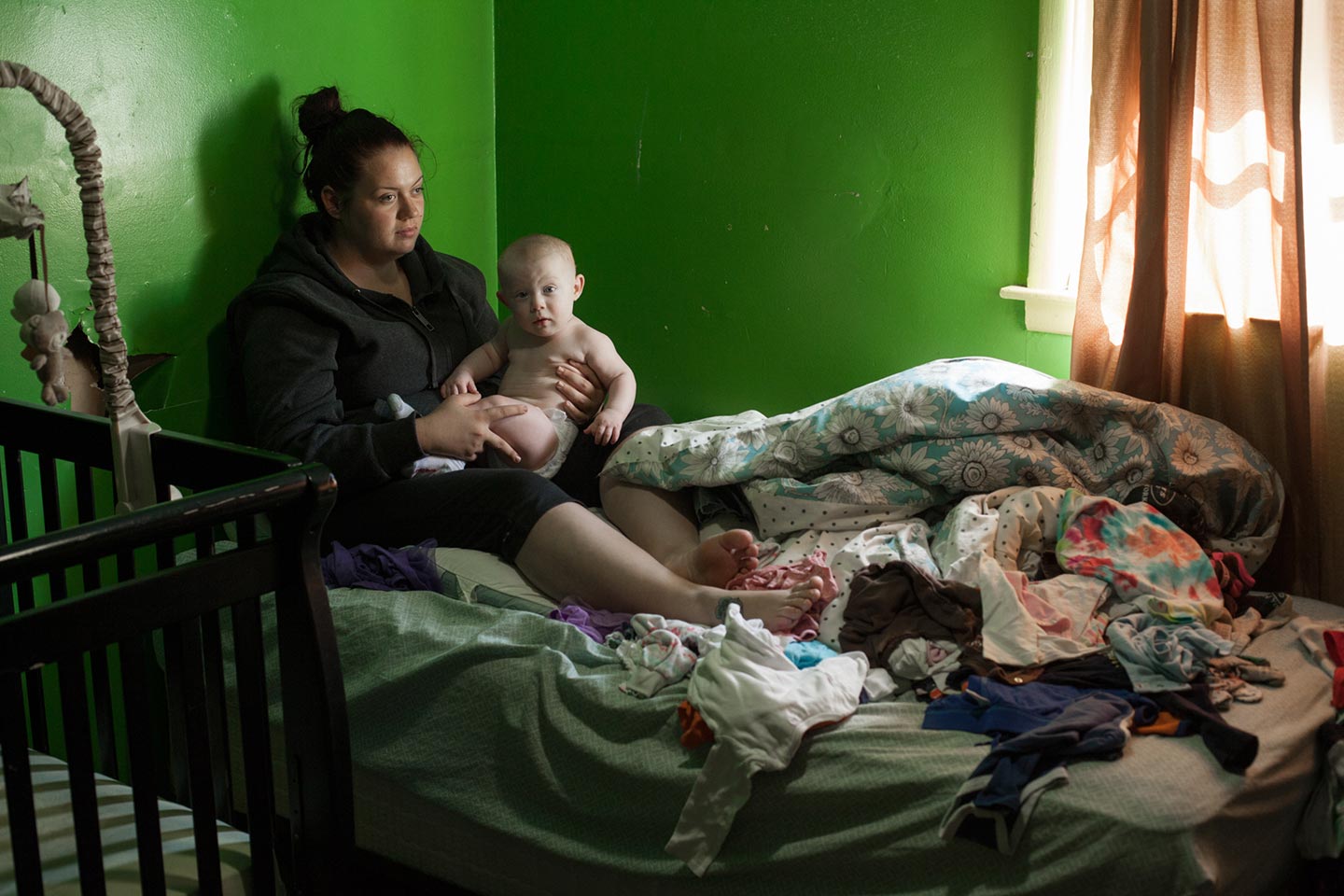 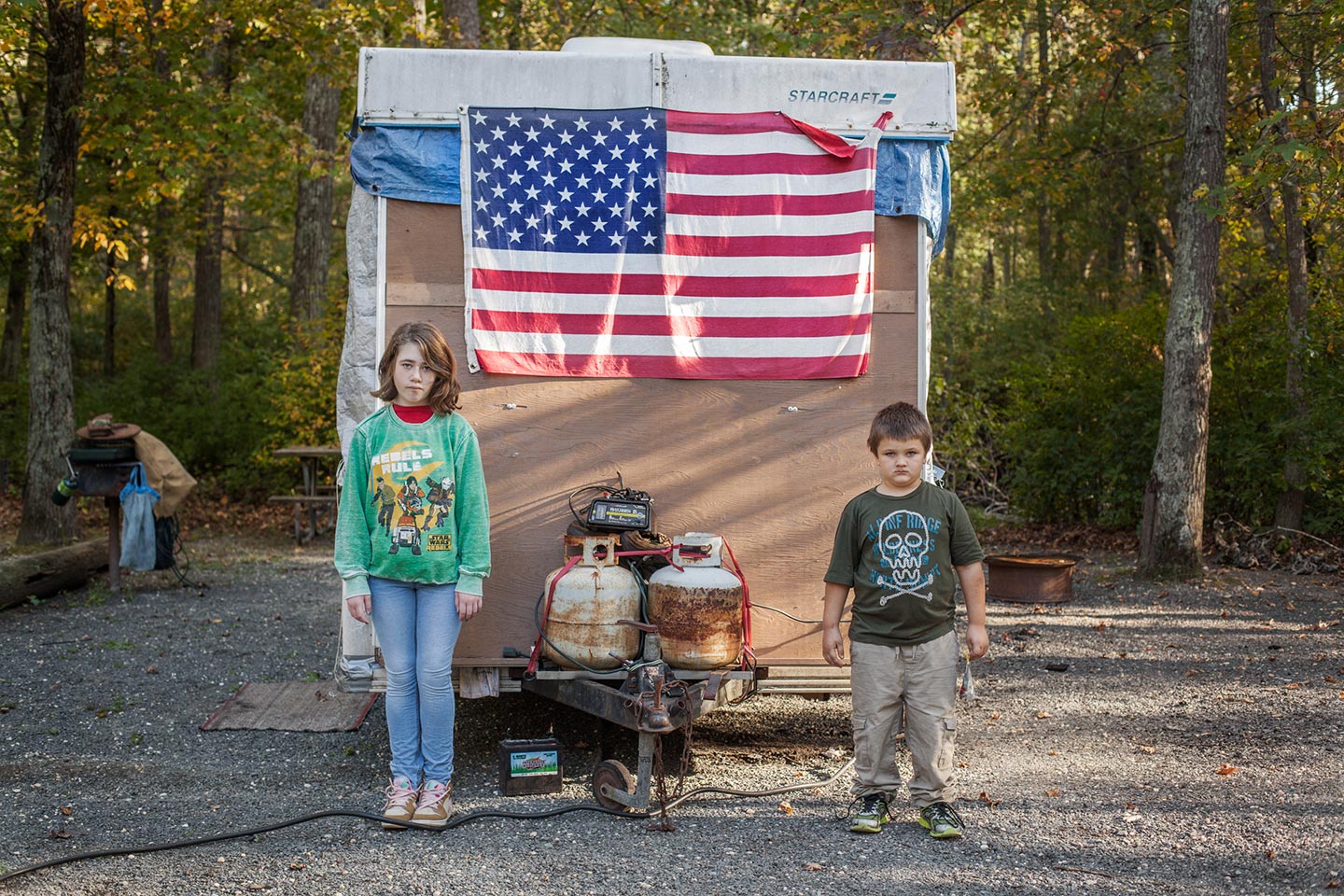 If It Rained an Ocean by 47 year-old American photographer Danna Singer is a body of work Danna shot in Toms River, New Jersey, her hometown. “Most of the subjects are my immediate family and friends from Bellcrest, a working-class neighborhood on the Jersey shore,” Danna says.

Danna started working on If It Rained an Ocean in 2015, during her first semester of graduate school at Yale. “I received some pretty brutal criticism about the first images I took, except for one. I didn’t know it at the time, but that one successful image, which is titled After, wound up being the first in the series [it’s also the first in the gallery]. It’s a photograph that I made about the inappropriate and criminal relationships between older men and young girls that I saw, and experienced growing up. It was my description of what happens after, when you are alone in that emotional space. That picture was also my first successful color photograph and a pivotal image in the series that followed.”

“Originally, I didn’t set out to make a series—I was just looking to make work for grad school. Pretty soon after beginning though, it became clear that I was striking a nerve somewhere inside myself. I would take the bus home from New Haven every weekend, make pictures and return with images that began to take shape as a portrait of a struggling working-class community. The work looks at the cyclical nature of addiction, abuse, teen pregnancy, lack of education and opportunities, and my experience growing up in that environment.”

The images of If It Rained an Ocean blur the line between reality and fiction: “I move between a vernacular/snapshot aesthetic and more formal/staged imagery. I don’t find that any one mode works exactly as I need it without the other. The most interesting images for me are the staged snapshots. They complicate the reading and I find that interesting, especially when I arrive at something more real in a staged image than when I am working in a traditional documentary mode. When I’m editing, I look for images that hold some emotional weight. There needs to be tension and ambiguity, something beautiful and devastating, like the tension before something is about to happen, or the moment right after. In many respects it’s like the idea of the “inciting incident” in cinema and other forms of storytelling. It’s the moment you can’t come back from. I wonder a lot about last times, times just before the floor drops out. Like the last kiss in a marriage or the last time my son held my hand. And if I knew and could identify the moment, how would I photographically express that emotion?”

Ideally, Danna hopes the work sparks “a discussion about the class divide in America. And if that conversation could start from a place of love and compassion, that would be icing on the cake.” Her main source of inspiration for If It Rained an Ocean were the works of Dominican writer Junot Díaz, “specifically The Brief Wondrous Life of Oscar Wao. I really admire and am inspired by the ease with which he moves between vernacular and more formal writing styles. It’s equal parts street and sophistication. I aspire to make images that are as nuanced and accomplished as his writing.”

Influences on her practice in general begin with Sally Mann: “Her work gave me permission to make the deeply personal images that I was interested in making. Then came Diane Arbus, Larry Sultan, Mary Ellen Mark and Gregory Crewdson.” There’s room for non-photographic inspiration, too: “I look at Rembrandt, Vermeer, Botticelli and Velázquez any time I feel like I’m in an artist’s drought. Wim Wenders’ Paris, Texas and Lynne Ramsay’s Ratcatcher were very influential as well.” Some of her favorite contemporary photographers are Deana Lawson, An My Lé, Curran Hatleberg, Elinor Carucci and Latoya Ruby Frazier. The last photobook she bought was Gerda Taro, a collection of photographs by the German photojournalist published by Steidl/ICP.