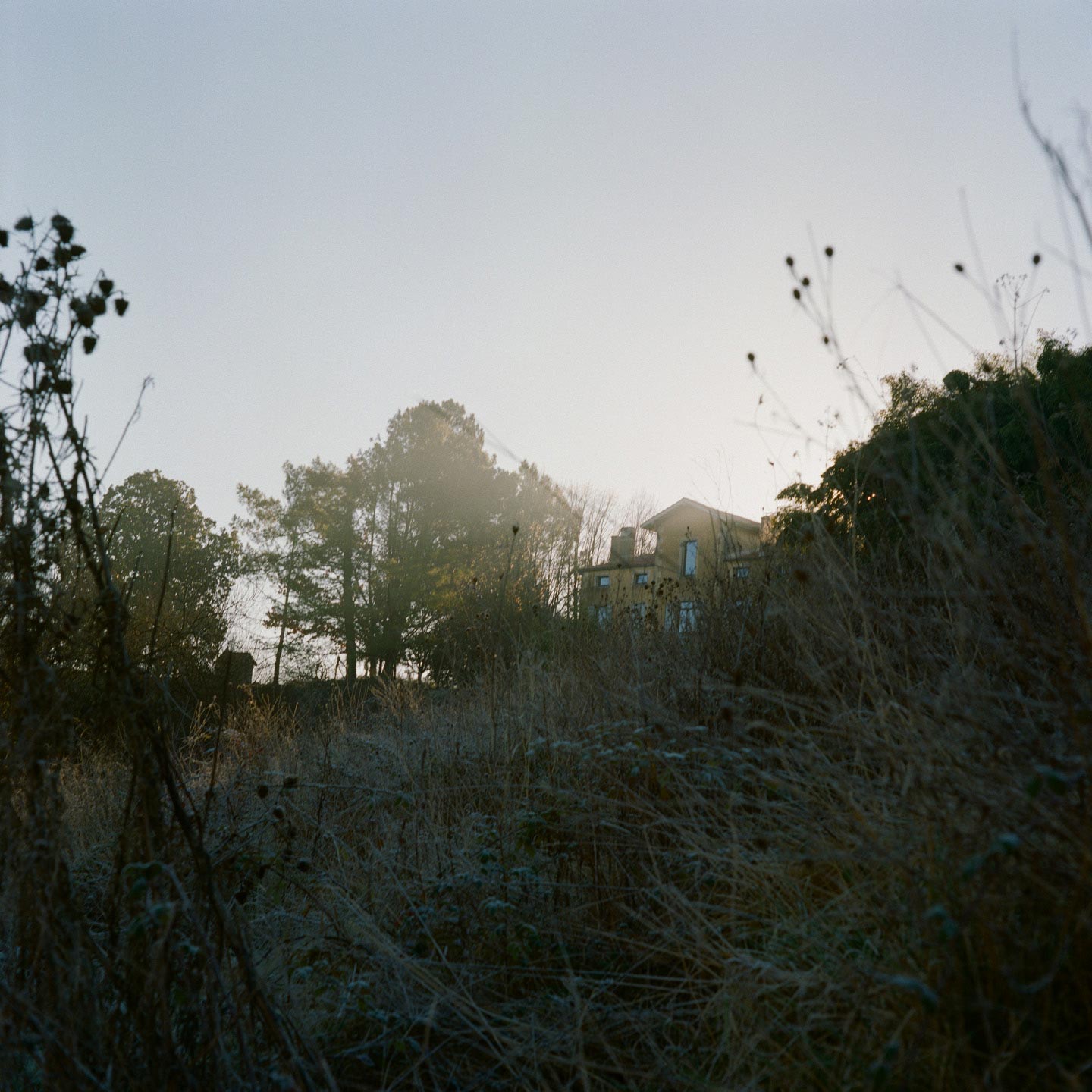 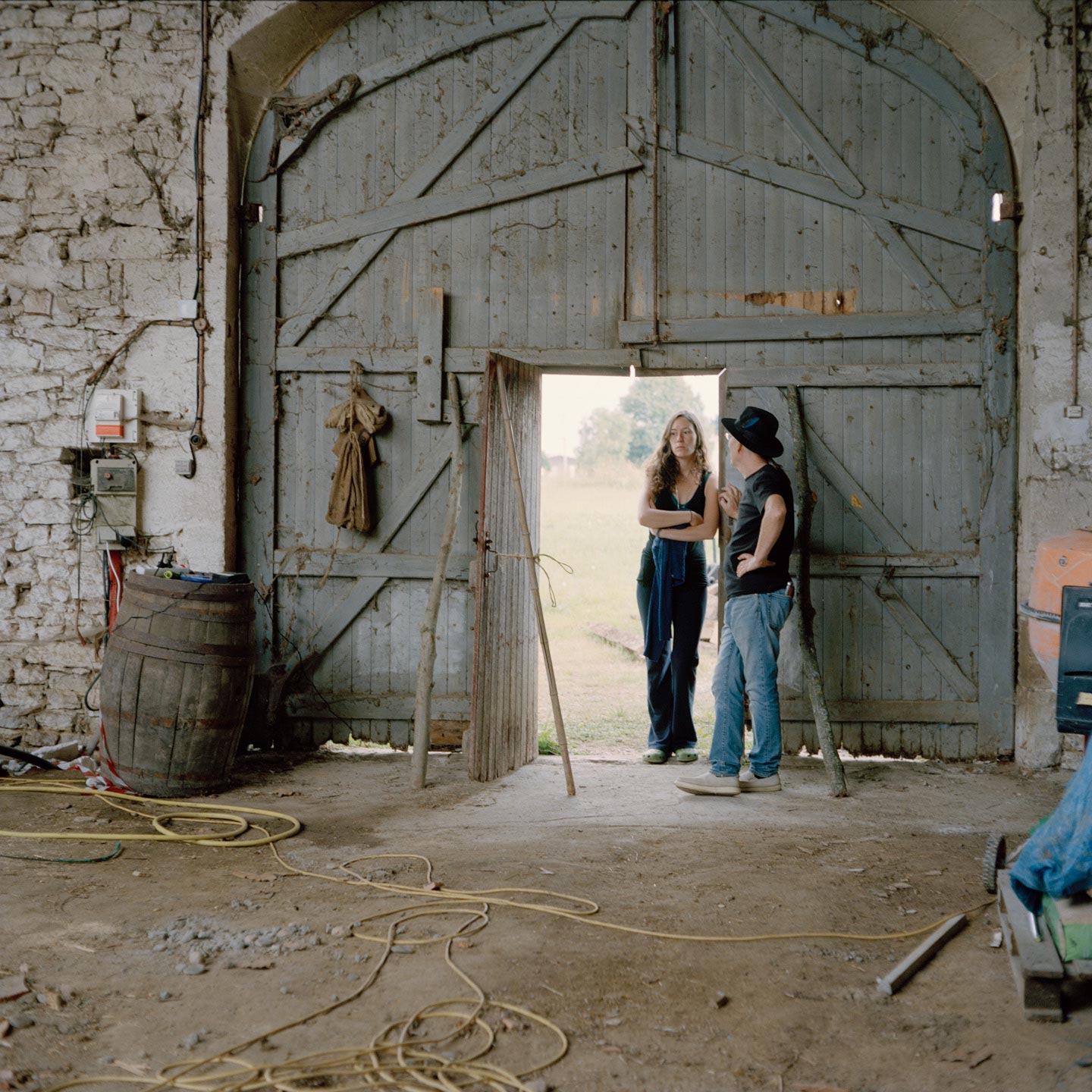 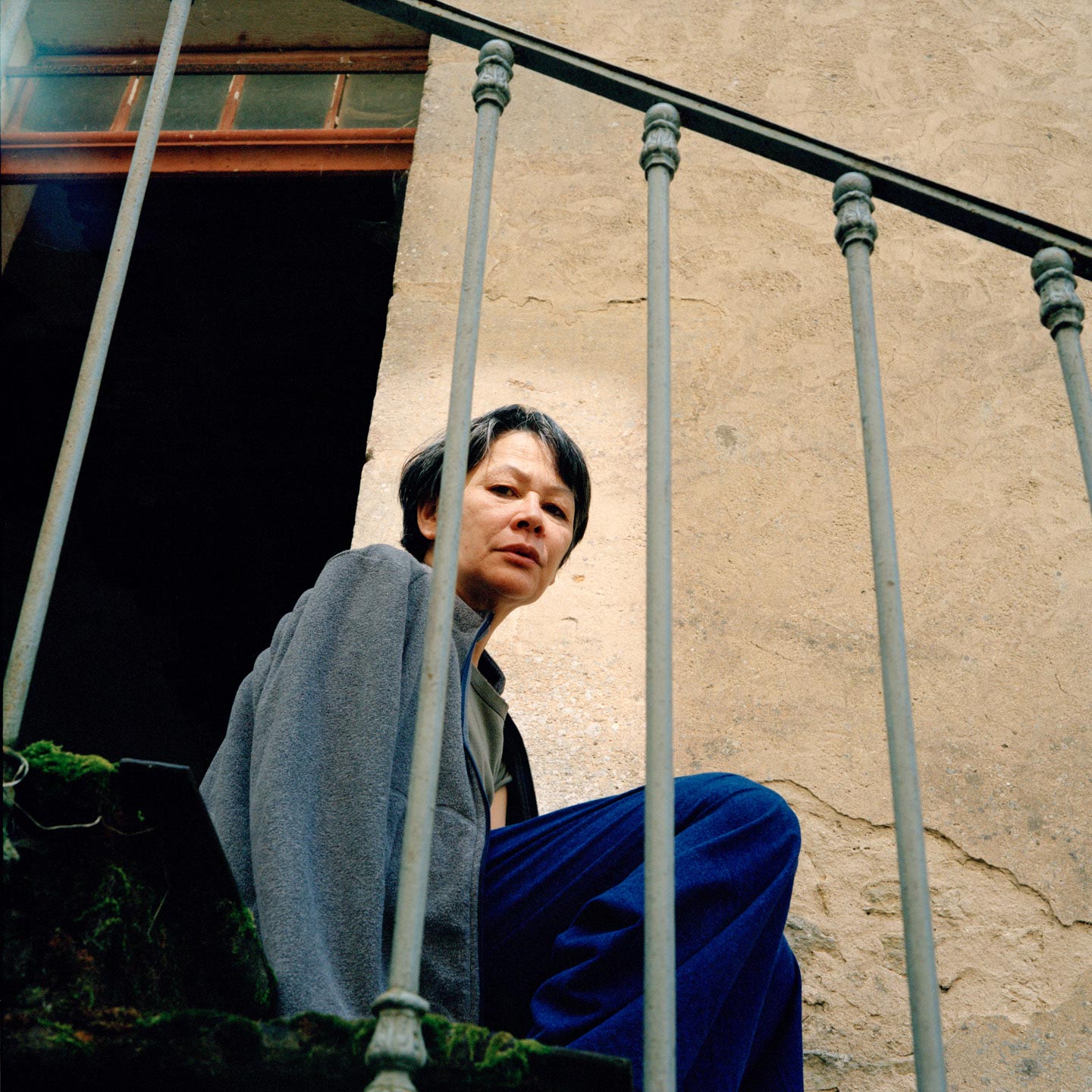 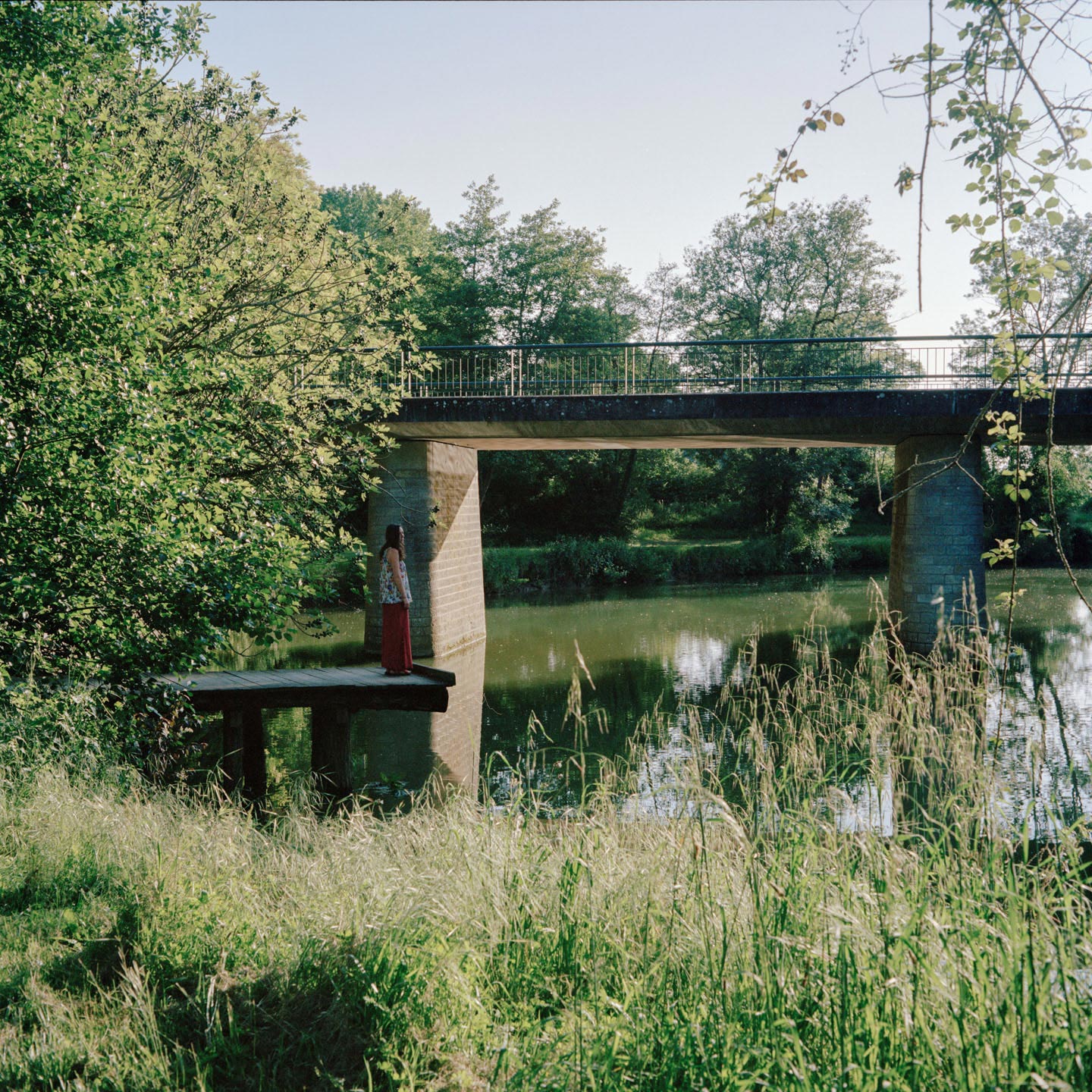 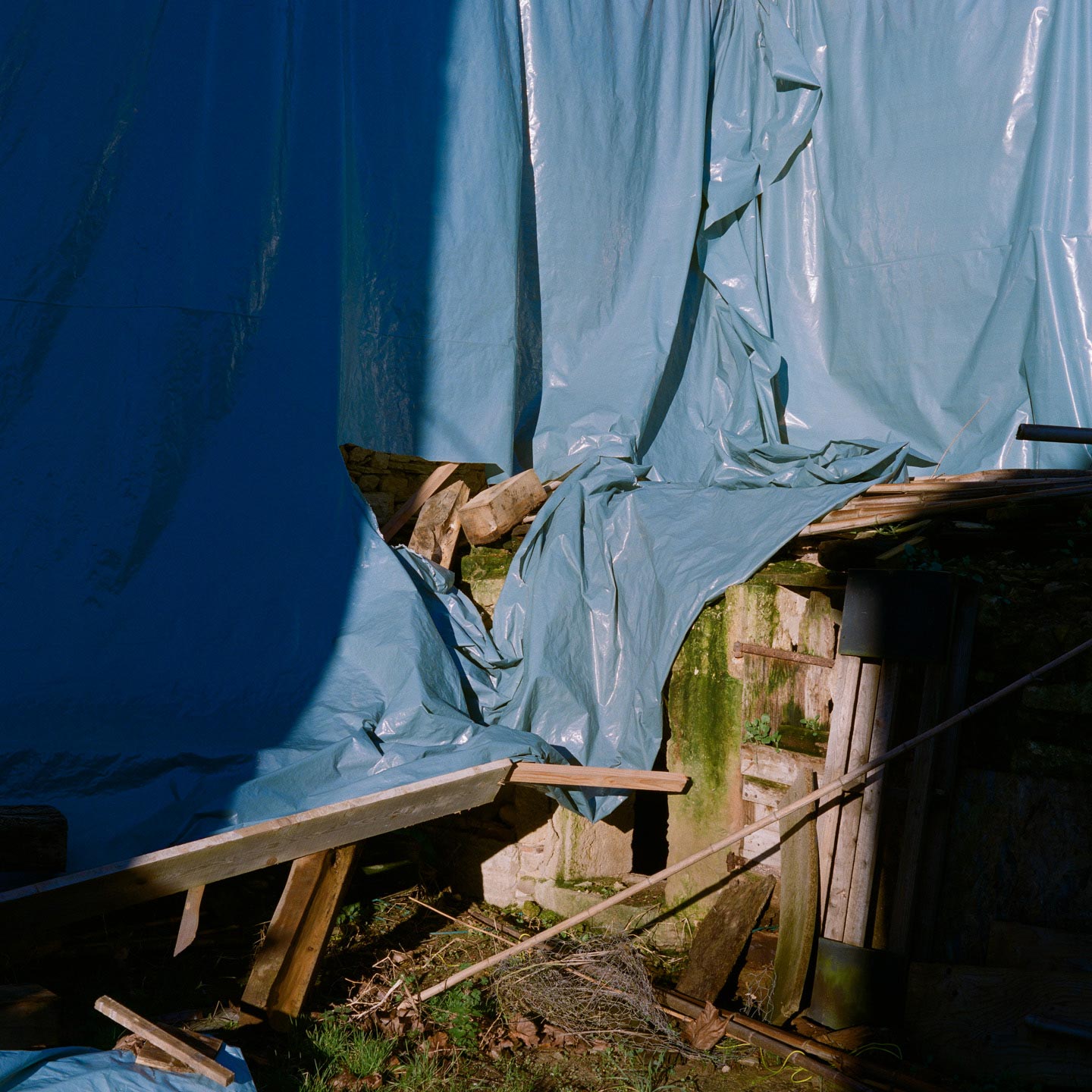 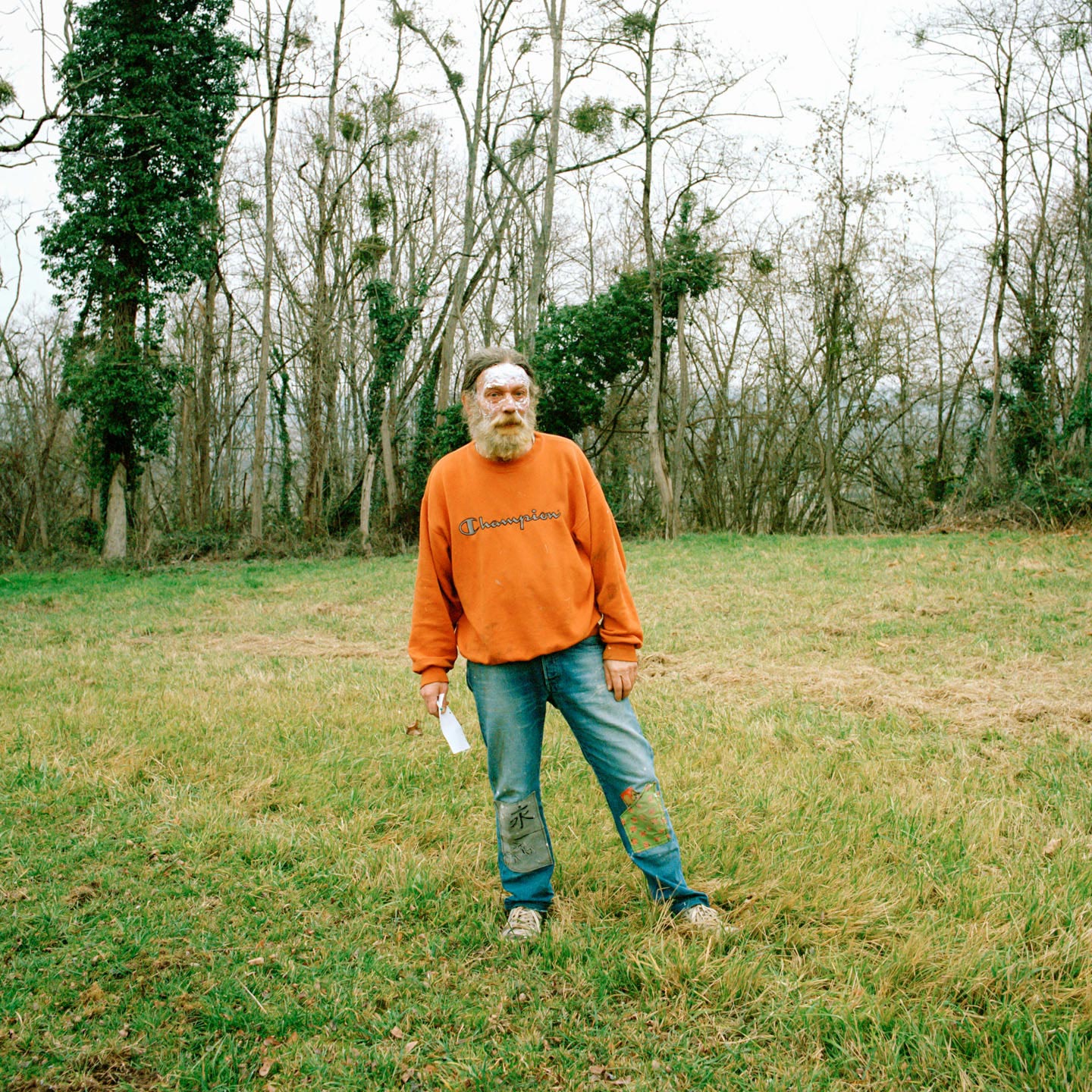 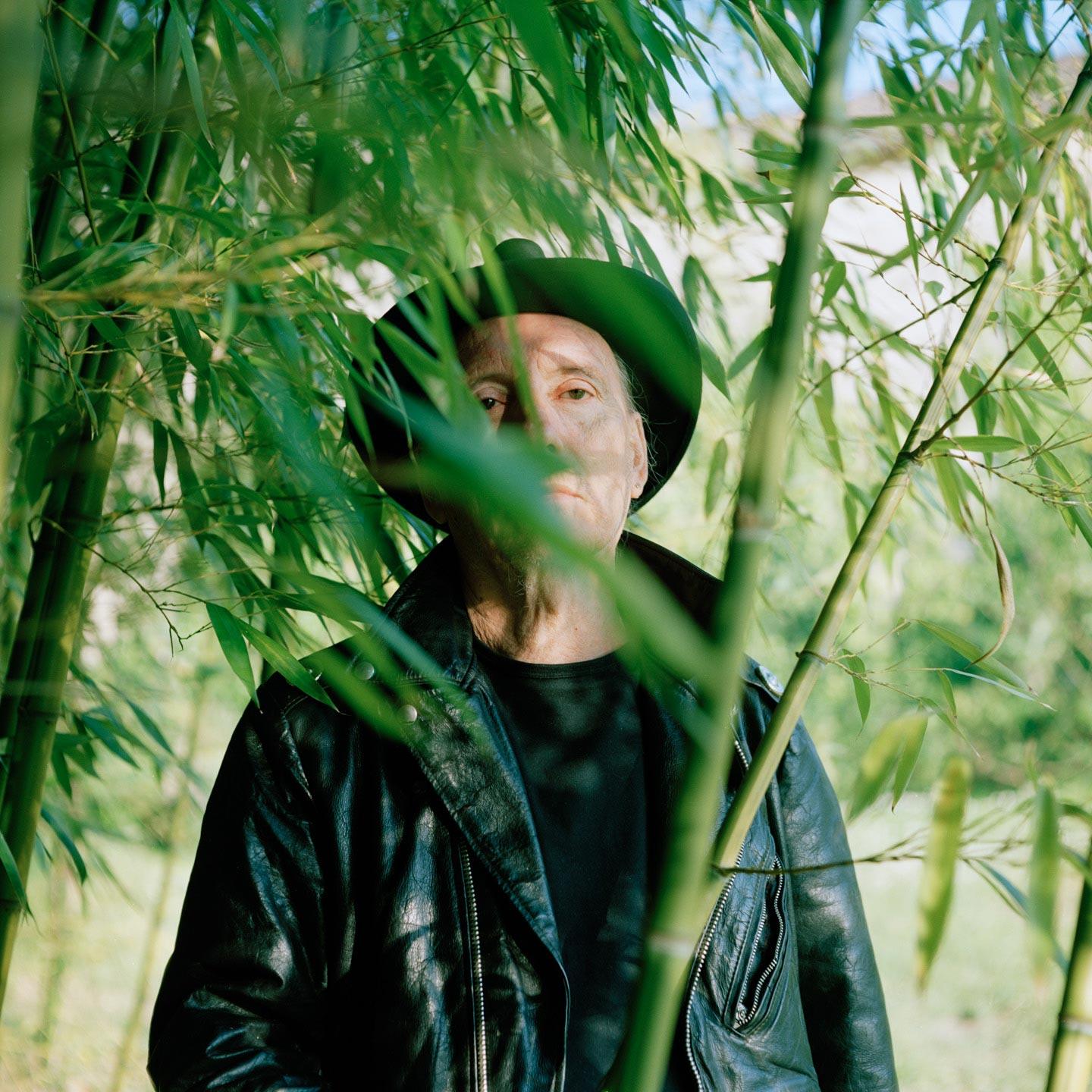 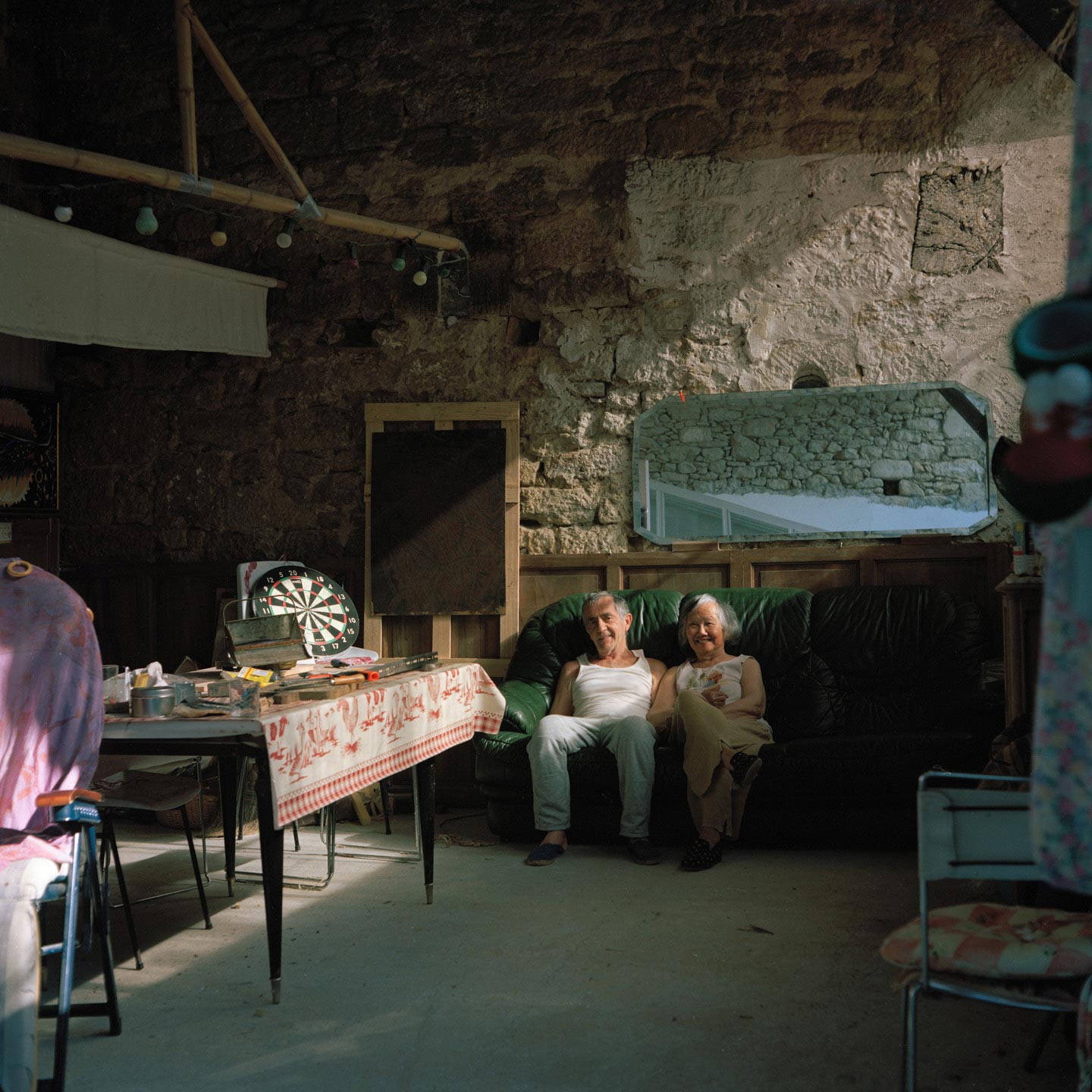 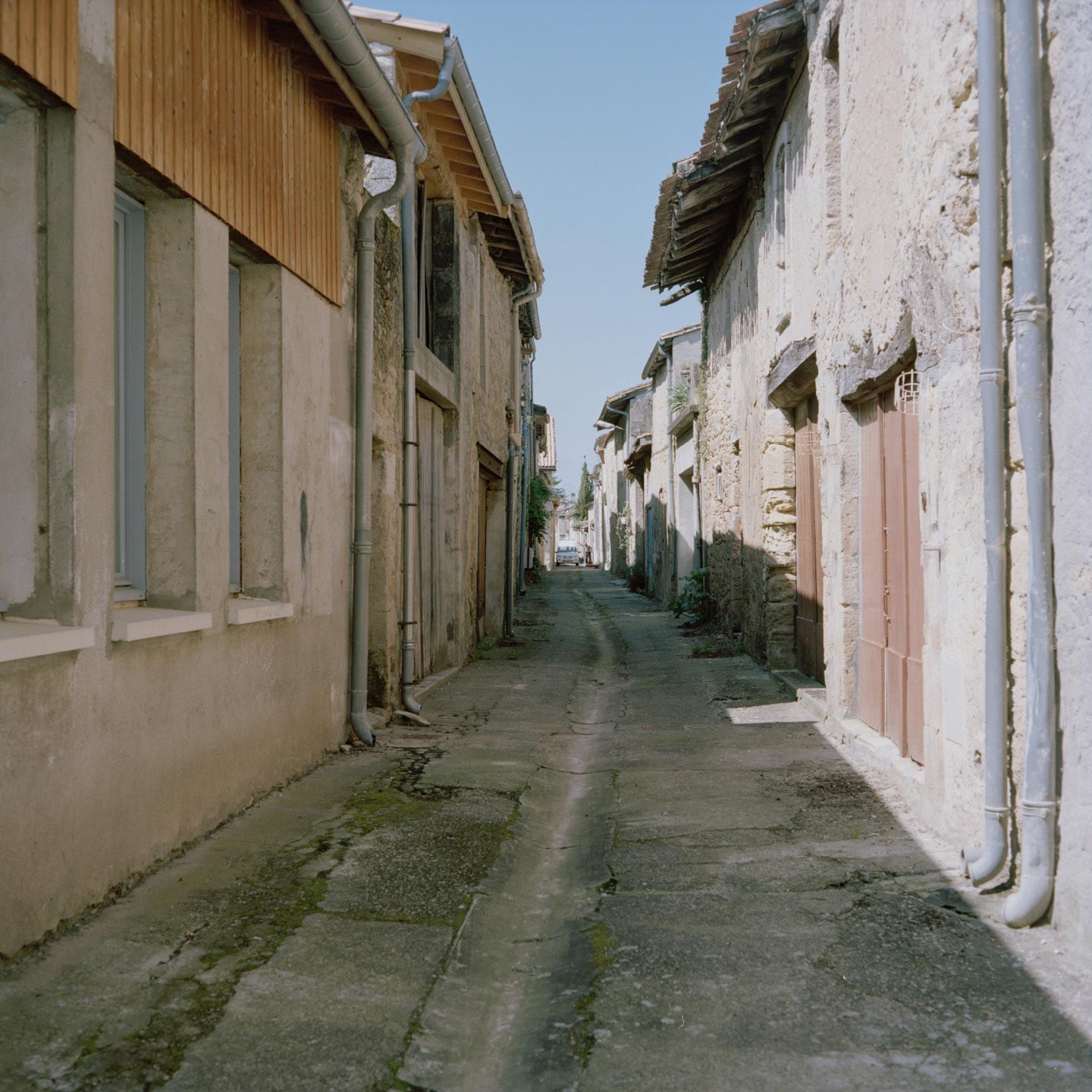 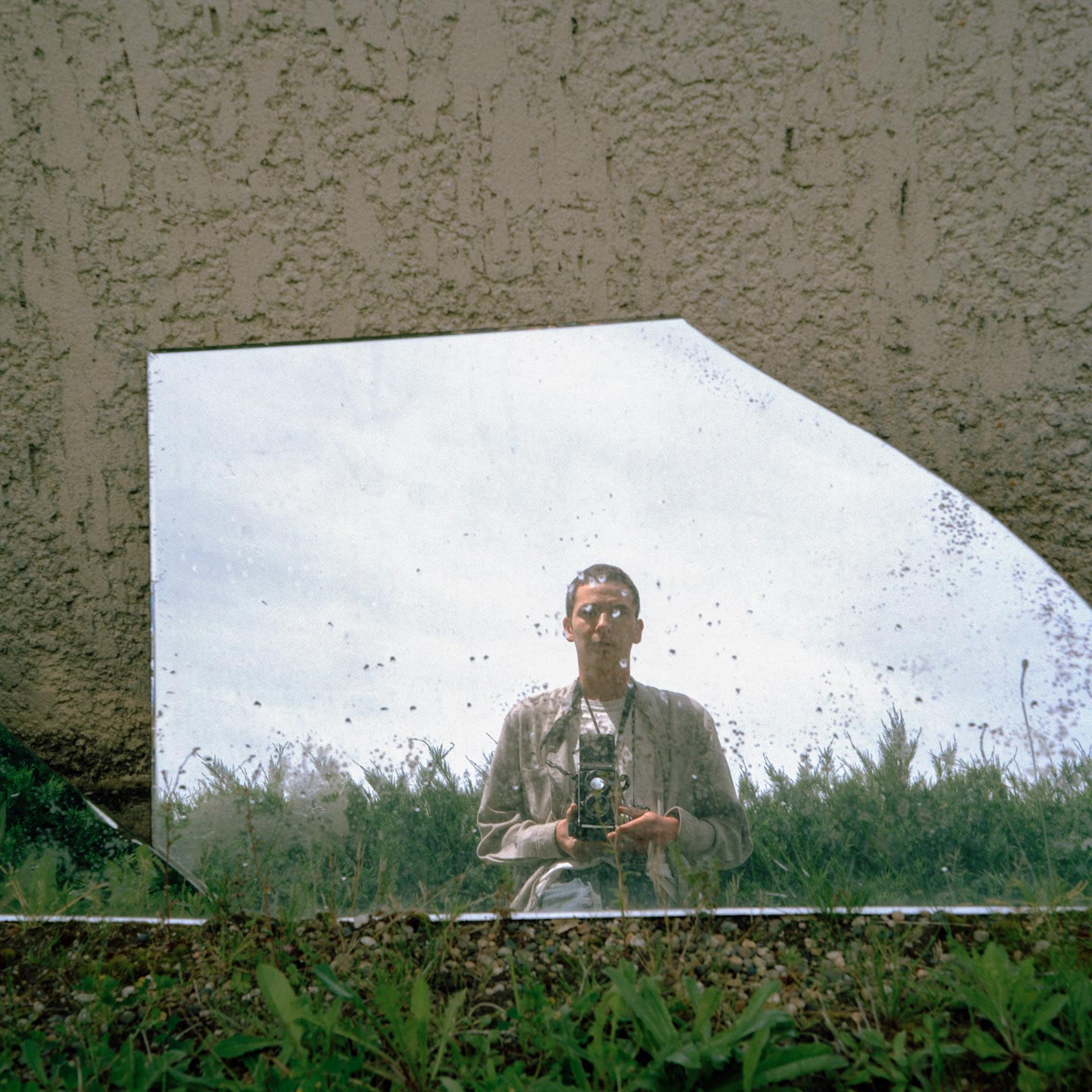 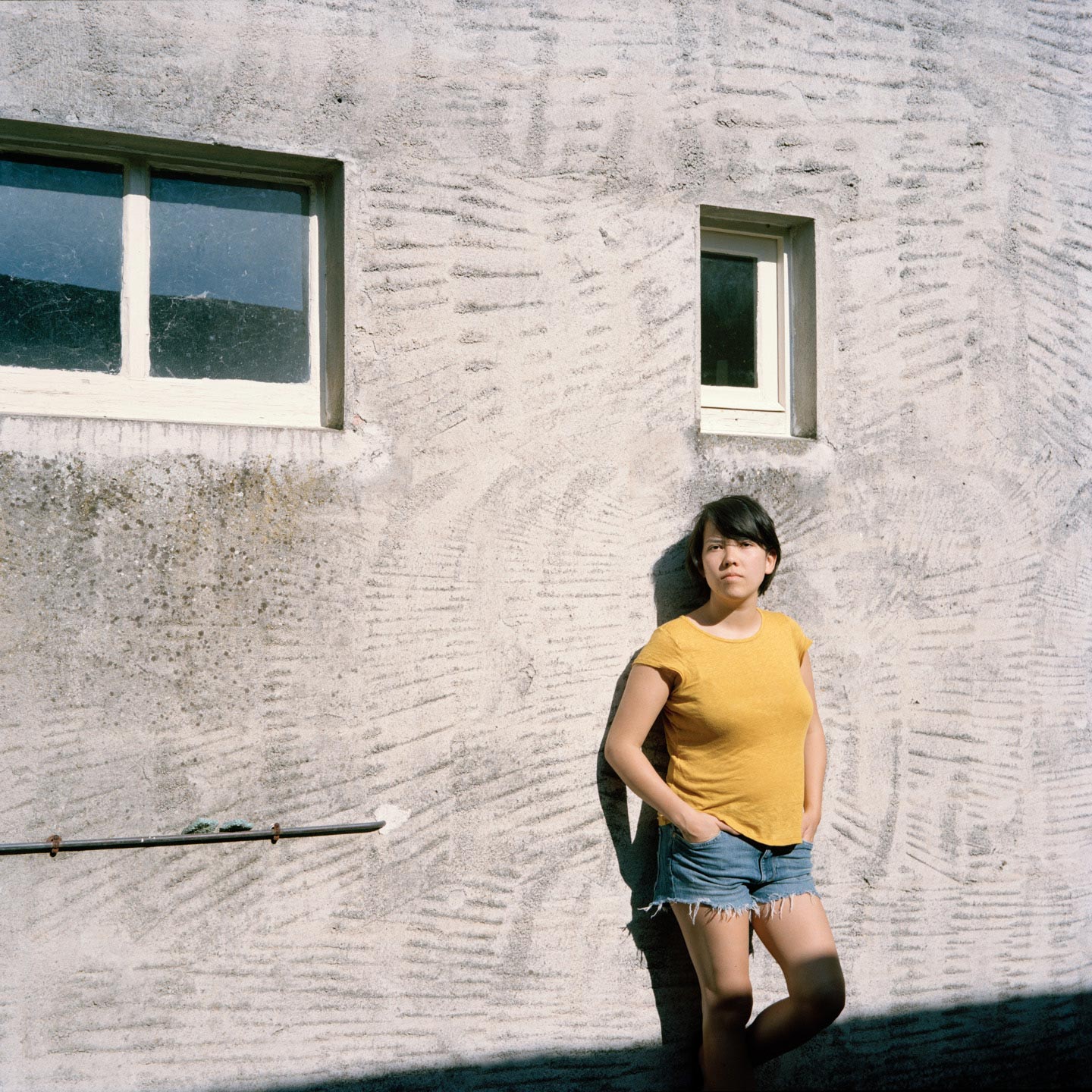 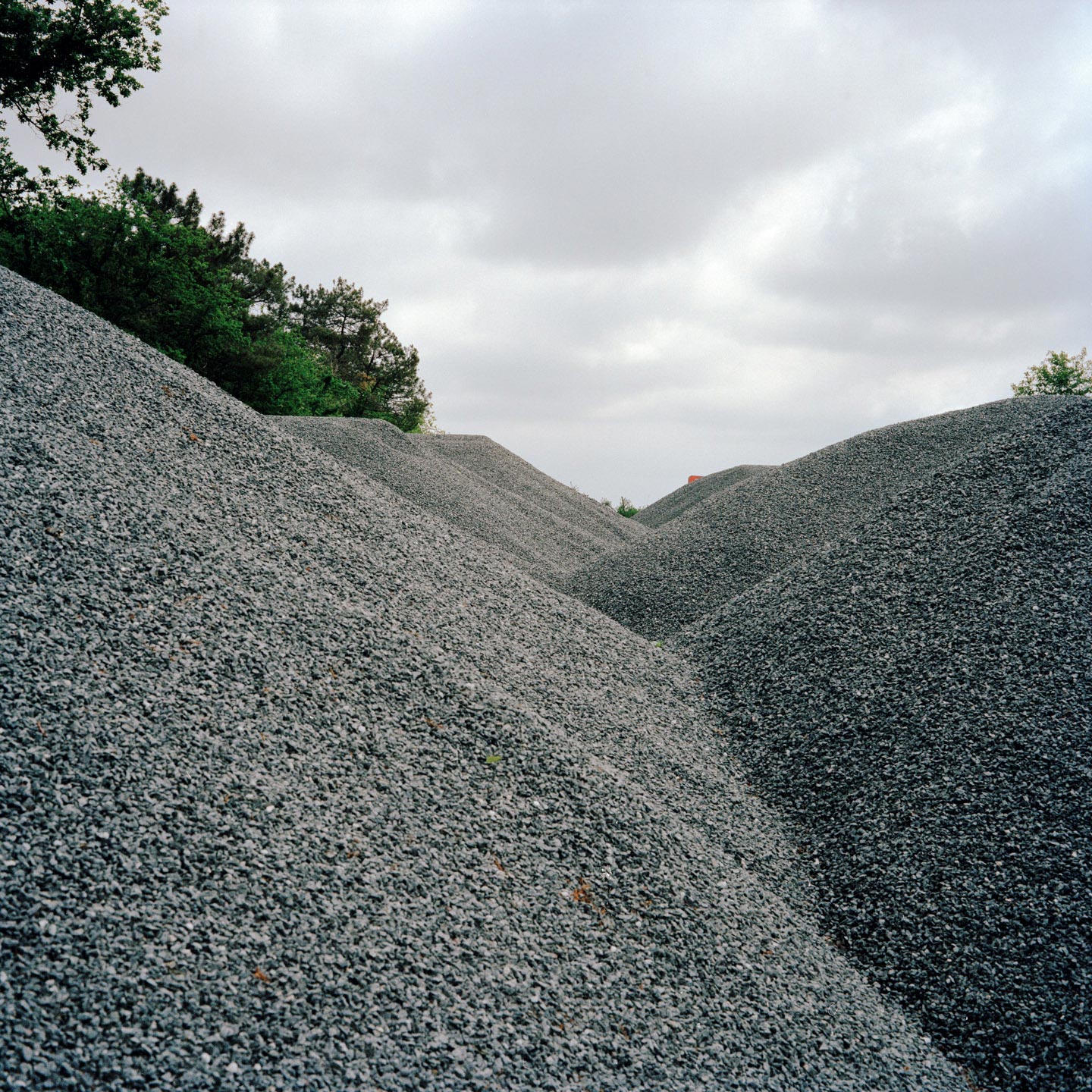 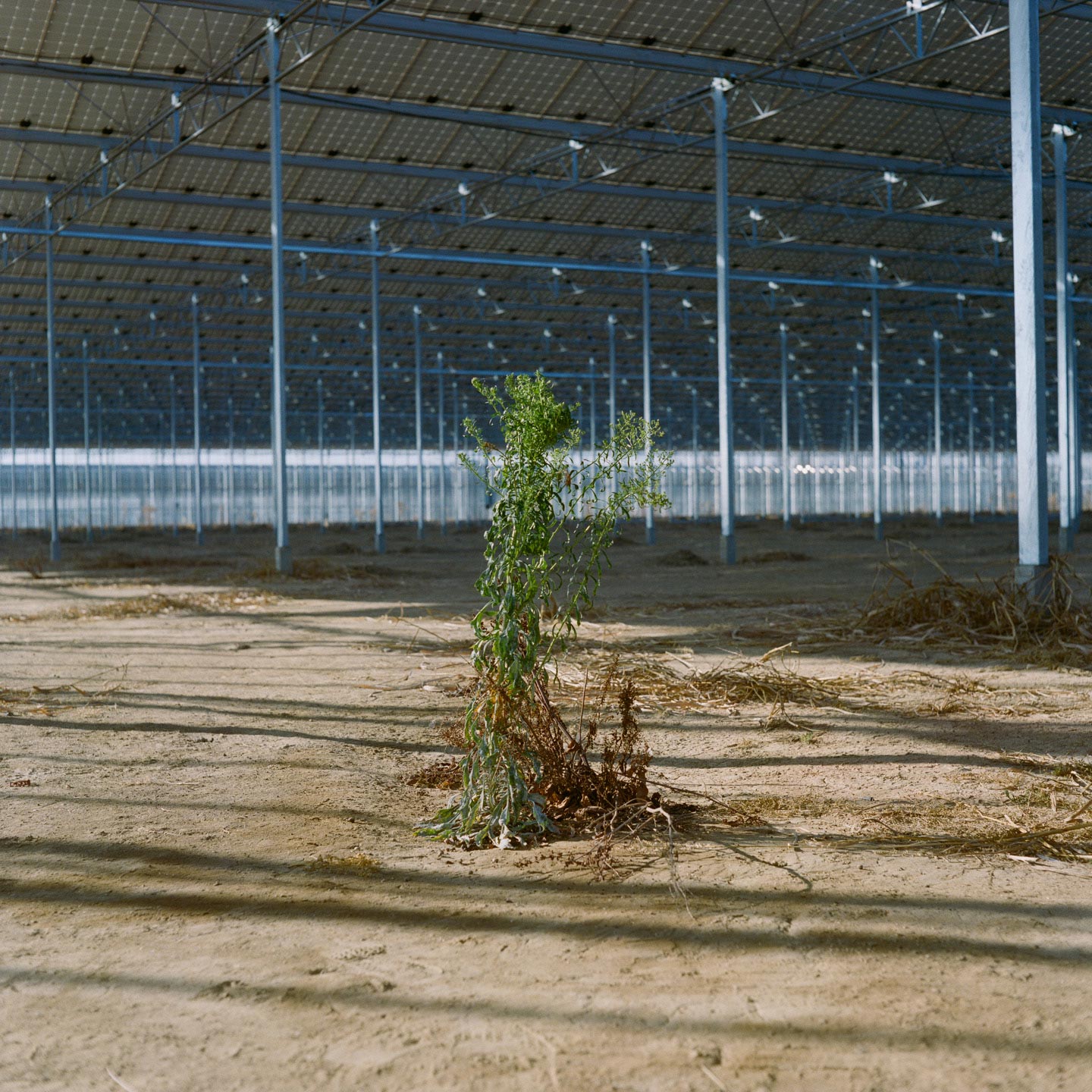 Homebound by 27 year-old British photographer Lewis Brillet is a series of images Lewis started shooting four years ago after he lost his elder brother Tuan. “Not far from where he passed, my parents had recently begun working on renovating a property in a village in the South West of France” Lewis explains. “Homebound combines the conflicting emotions that come with starting a new home with sudden waves of change that envelope you when losing someone so close. The project seeks to find what home means as a mental and physical space: it was hard to remain grounded whilst being hurled through the perpetual whirlwind of my abrupt reality, distant memories and a diminishing optimism for the future of our new home. Furthermore, it explores broader themes of place, loss, self-discovery, community and recovery.”

“I started shooting for Homebound when I began to question what home really meant to me. For a long time I had not felt attached to a specific place or community. Selling the childhood home when my parents left for France, and leaving Bristol—my home of 4 years—to live in Paris last year, were two events that I thought would have had a much greater impact on me. Homebound delves deeper into questions I have around family, place, self, and spirituality. Eventually the act of documenting became a way for me to make sense and somewhat moderate the pace of what was happening. As this personal work developed further, the thought of showing it to others seemed less daunting. I thought it was important to share it because the themes I look into are all aspects of life that relate directly or indirectly to the viewer. I knew that I could never fully embody the reality of losing my brother solely through visual or written means, nor was that ever my objective. I found that allowing myself to open up more throughout the process helped me face some of the challenges that I still struggle with today.”

Lewis shot Homebound on medium format film: “It forces me to be more focused and consistent in the moment, and lends itself better when shooting long-term projects such as Homebound. The decision to shoot more slowly suited the type of images I wanted to make. Initially I only photographed my parents in their new home, but with time more family members joined them to be closer to one another, so including them in the project was natural. I wanted the images to portray a sense of place but without directly establishing the specific area or region. It was necessary that the imagery allowed the viewer to understand that this place remains very symbolic and significant to my family. However, I didn’t want the environment to overwhelm the presence of the individual. I aimed to document the relationship between my family members and me as a son, brother, nephew and cousin, but also how our tortuous relationship to this environment affected our sense of home. The realization that we lost Tuan to the familiar beauty of the calm countryside only elevated the sense of an unfamiliar absence in a foreign place.”

Two references Lewis had in mind while working on Homebound were the images of photographers Siân Davey and Richard Billingham: “Their work is deeply rooted in family and relationships, and for me they manage to beautifully capture and combine the complexity, absurdity, and humour of family life, in a way that is both honest and considerate. I tried to be as honest with myself as I could in my project, but as is often the case with photography it is as much about what is unseen, whether it be a conscious decision or not made by the photographer. I thought about what to show throughout the process, and how much of the context within the work is actually available or visible to the viewer. This is something I feel that Billingham so beautifully executes throughout his works, which is to combine a snapshot aesthetic to daily life, yet offering so much more to be understood the longer we spend with it.”

Ideally, Lewis hopes that “in some way viewers can relate to my conflicting sense of home, the difficulties connected to loss and the complexities of family. Though the project is deeply rooted in my own mental health and self-recovery, I encourage the viewer to absorb a sense of solidarity and sincerity that are also integral to the project. Contrary to the solemn nature of the images, I aim to show the importance of community and support that we all need at times. I’d also like to connect to the people who may also use photography as a means to explore deeper questions about the self.”

Lewis’ interests as a photographer lie in “bringing my personal perspective to important subjects, topics and ideas, relating them to the world through an intimate account. I enjoy connecting with different people, cultures and communities. I like to base my work around the mutual knowledge we exchange through conversations and interactions between the subject and I.” The main influences on his photography have been the works of master photographers Sally Mann, Don McCullin and W. Eugene Smith, as well as two films: Dark Days and Anatahan. Some of his favorite contemporary photographers are Alec Soth, Sian Davey, Taryn Simon, Olivia Arthur and Lewis Kahn.

Lewis’ #threewordsforphotography are:
Listen. To. Yourself.