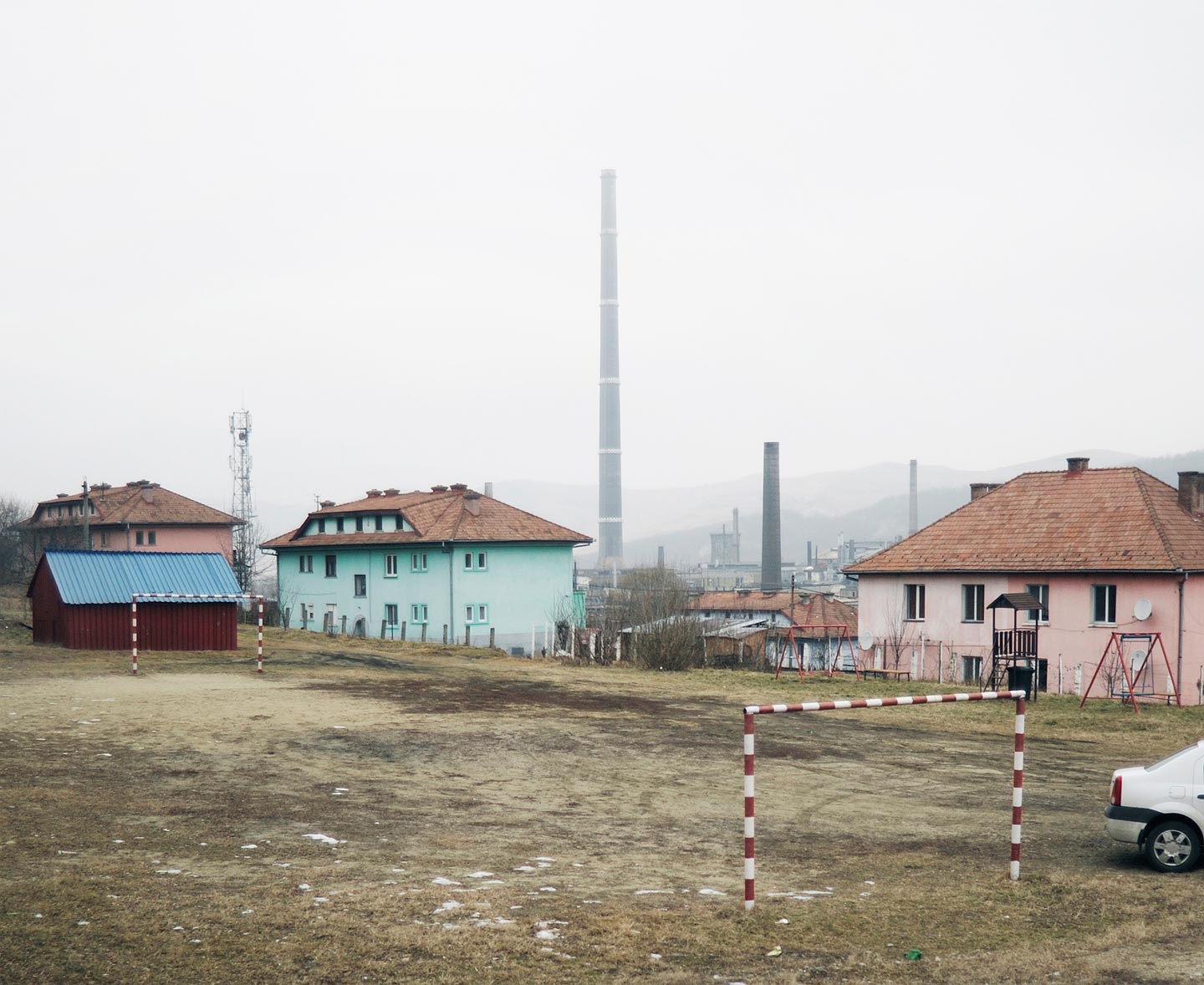 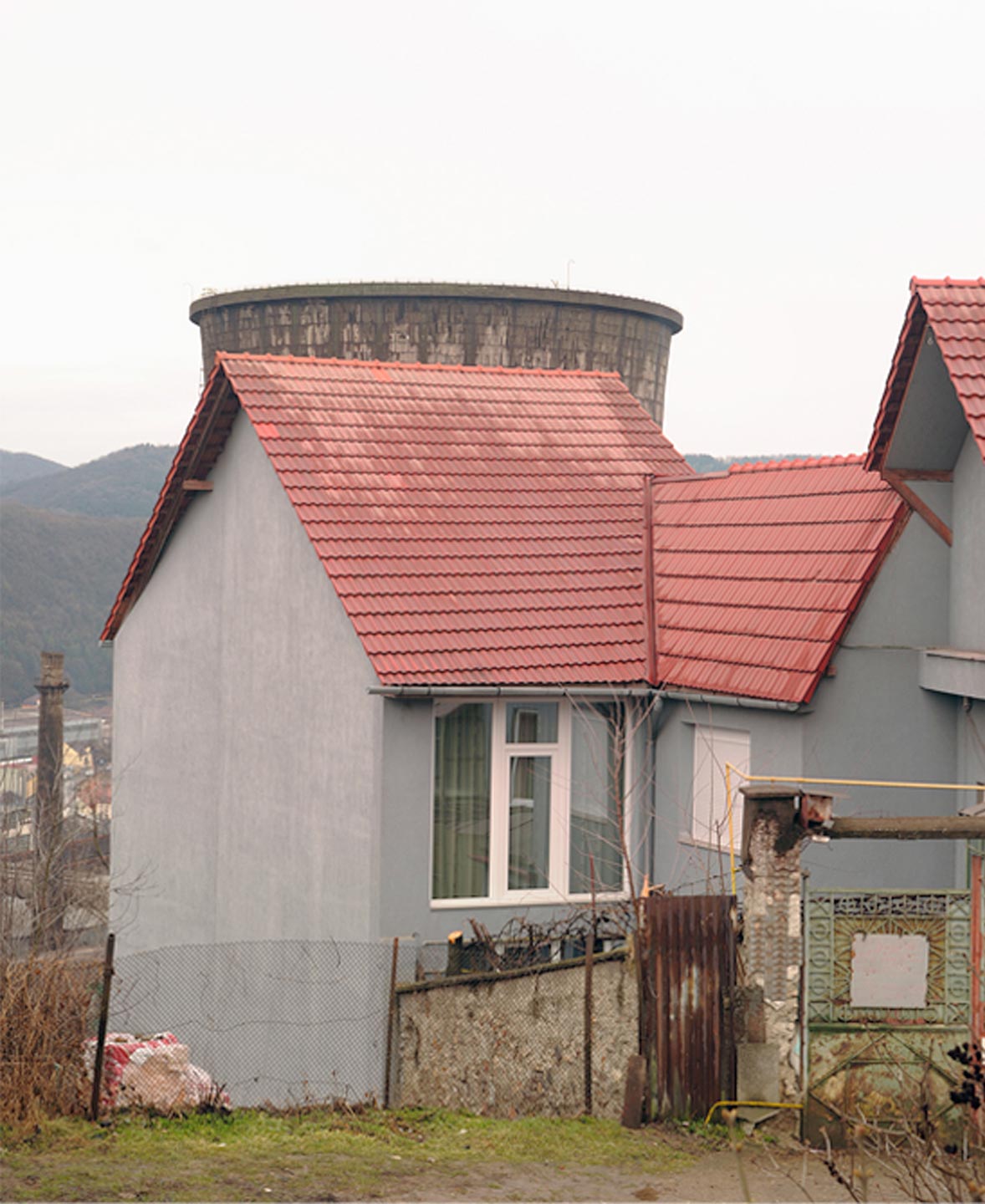 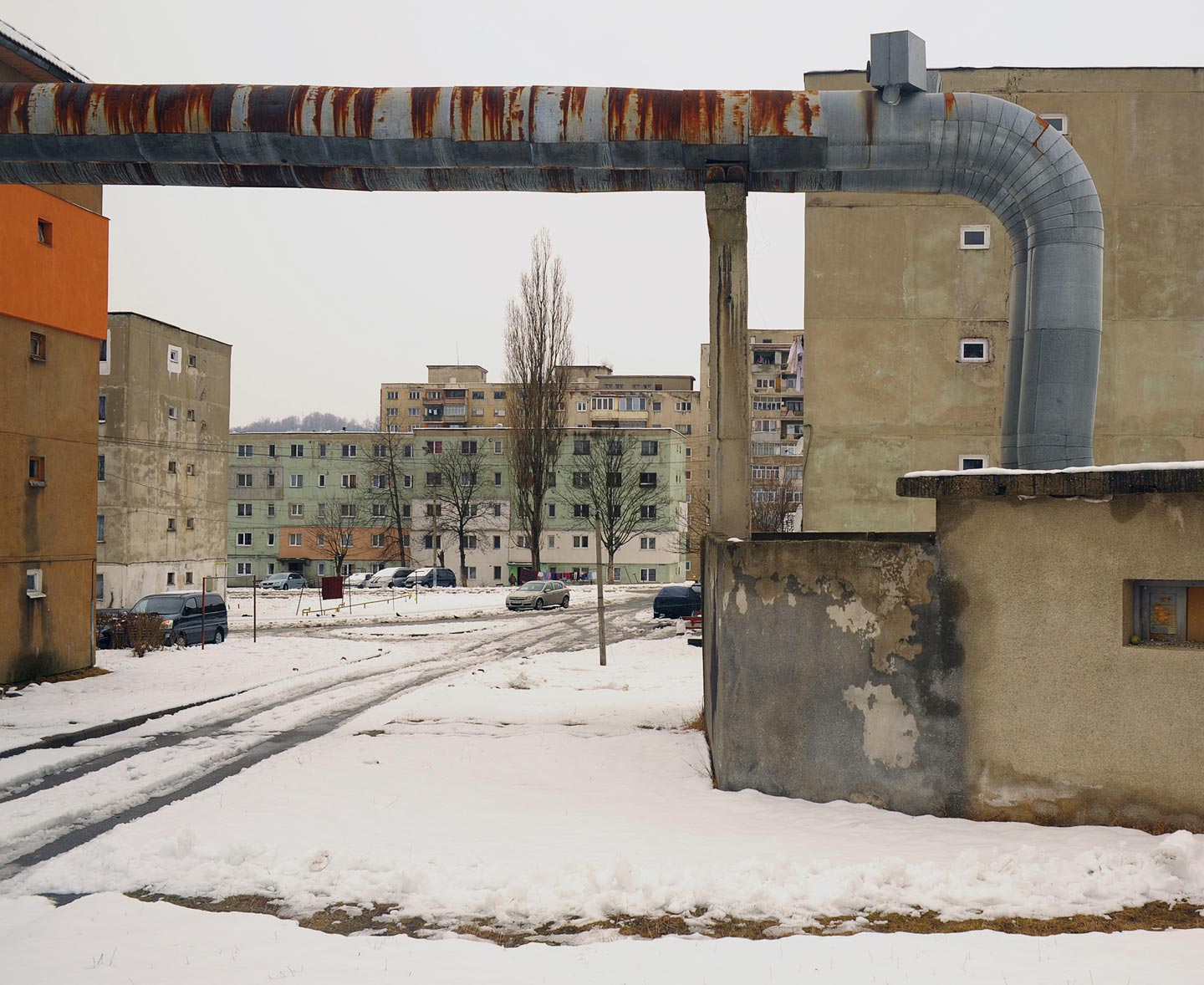 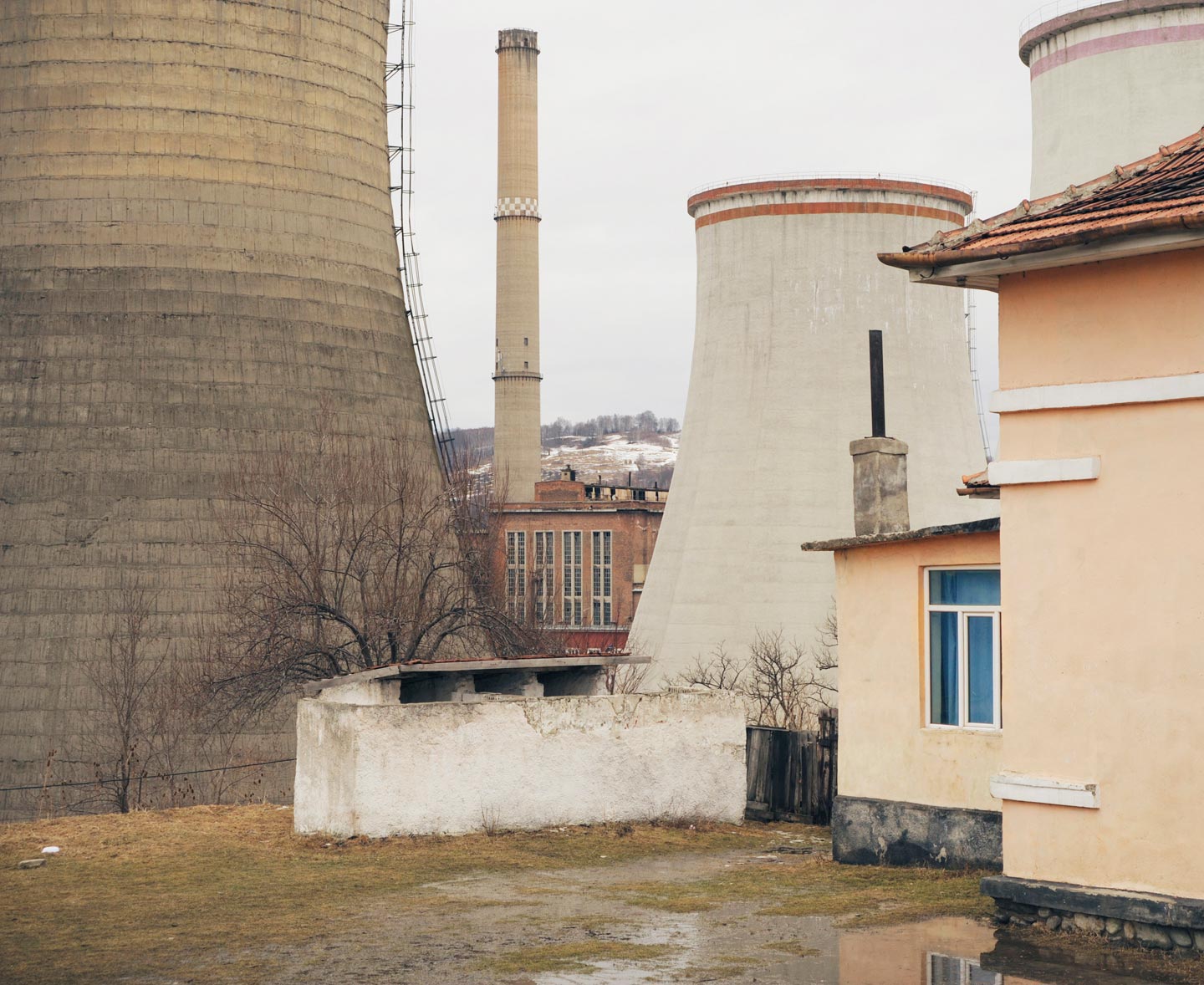 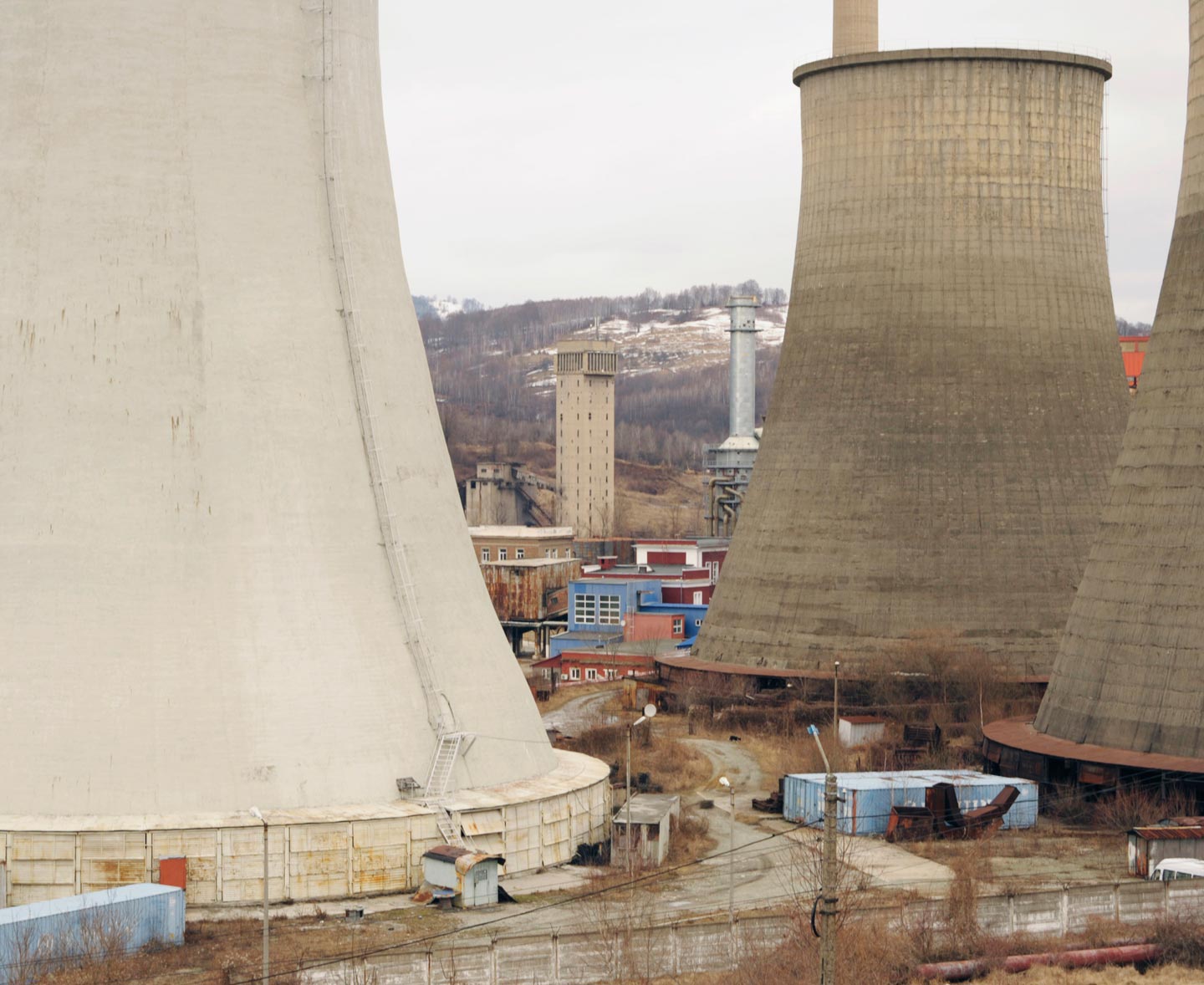 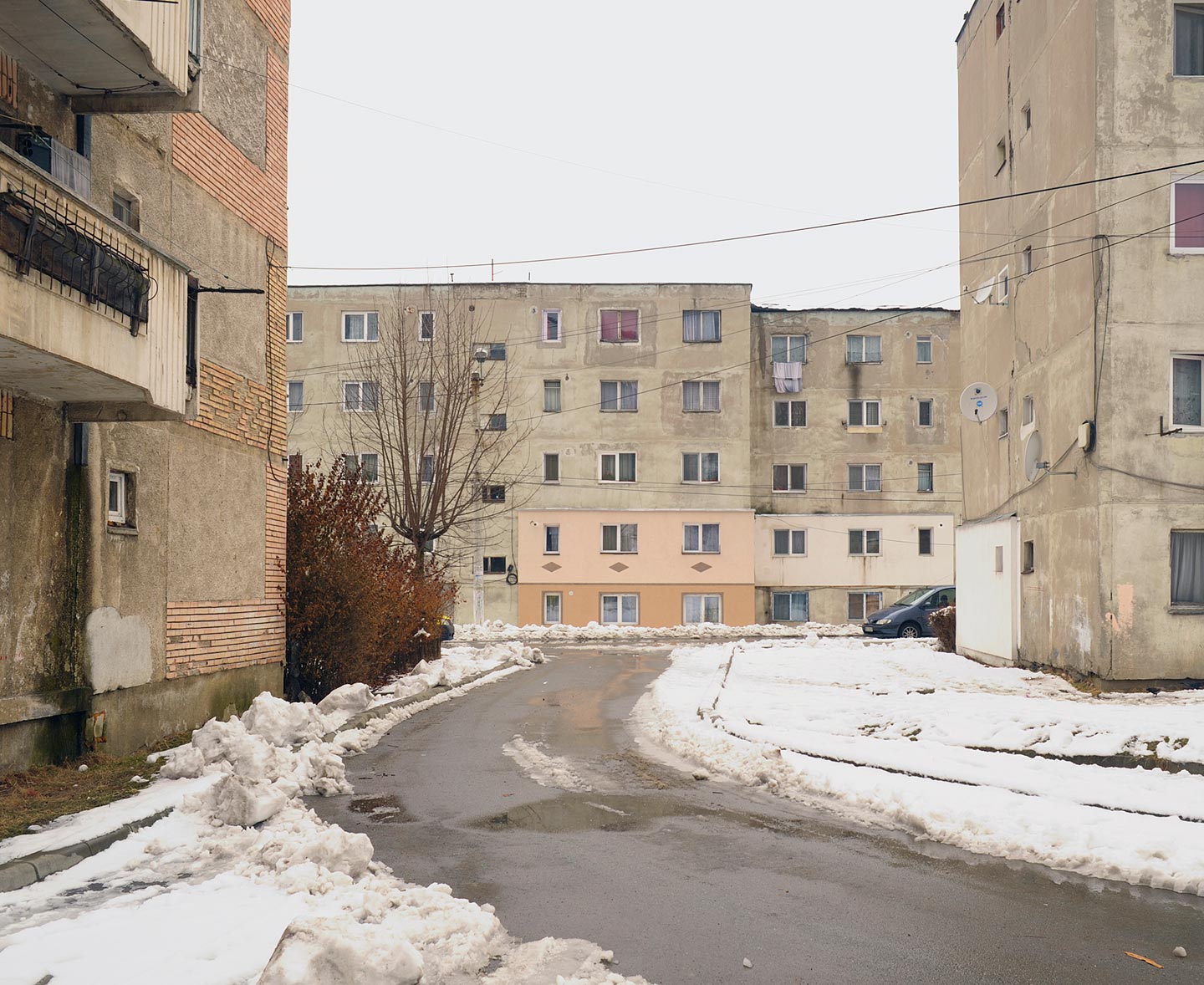 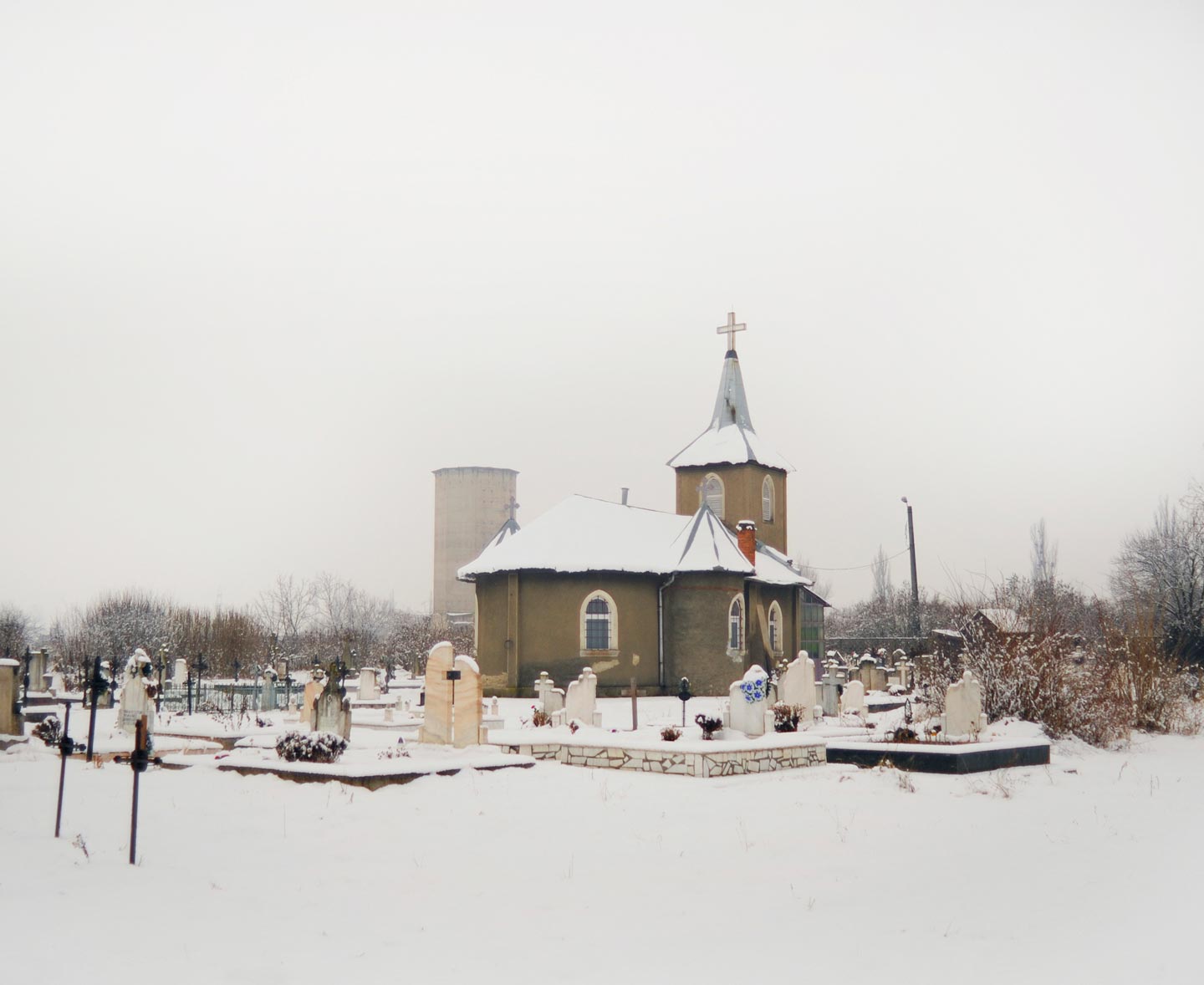 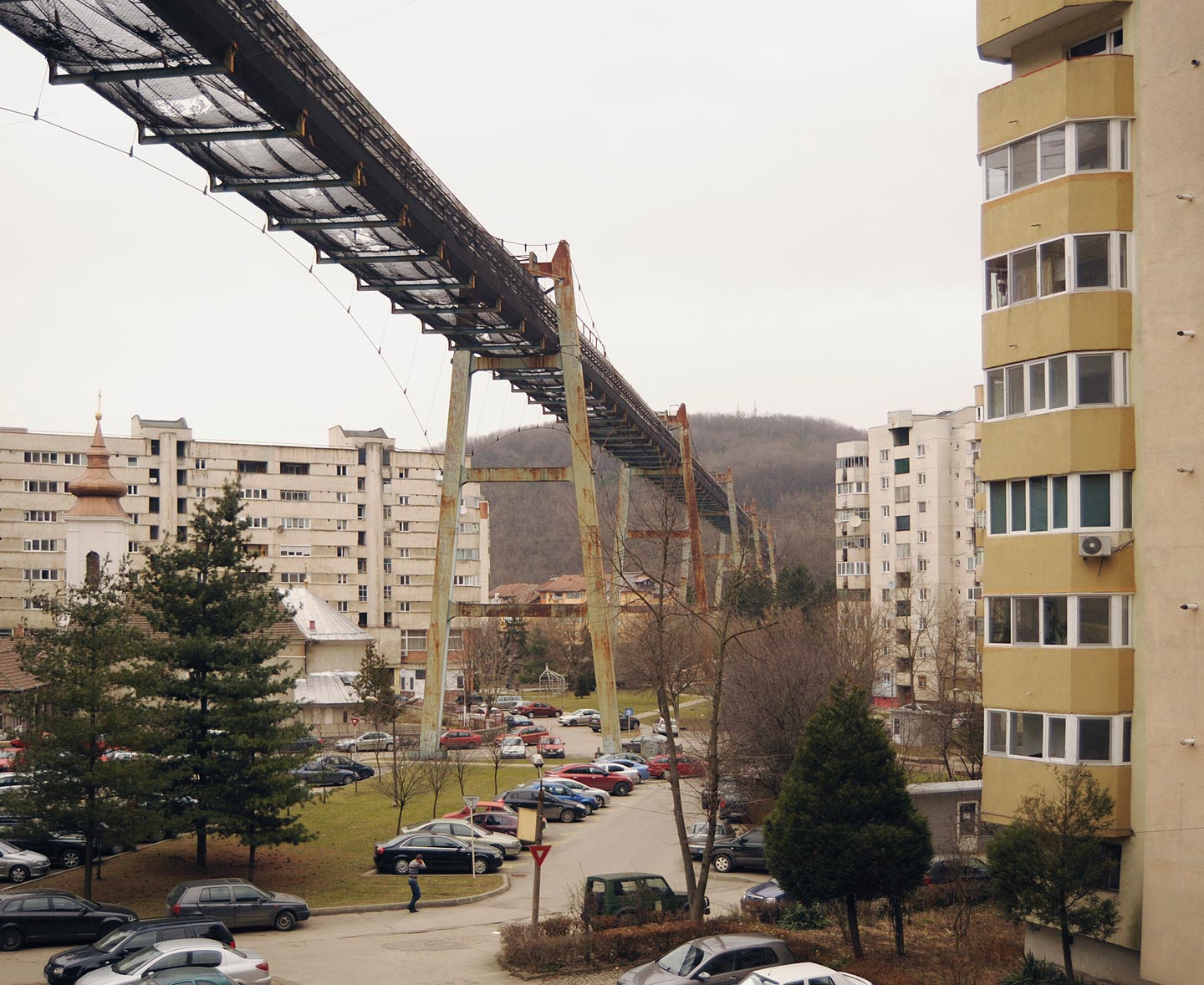 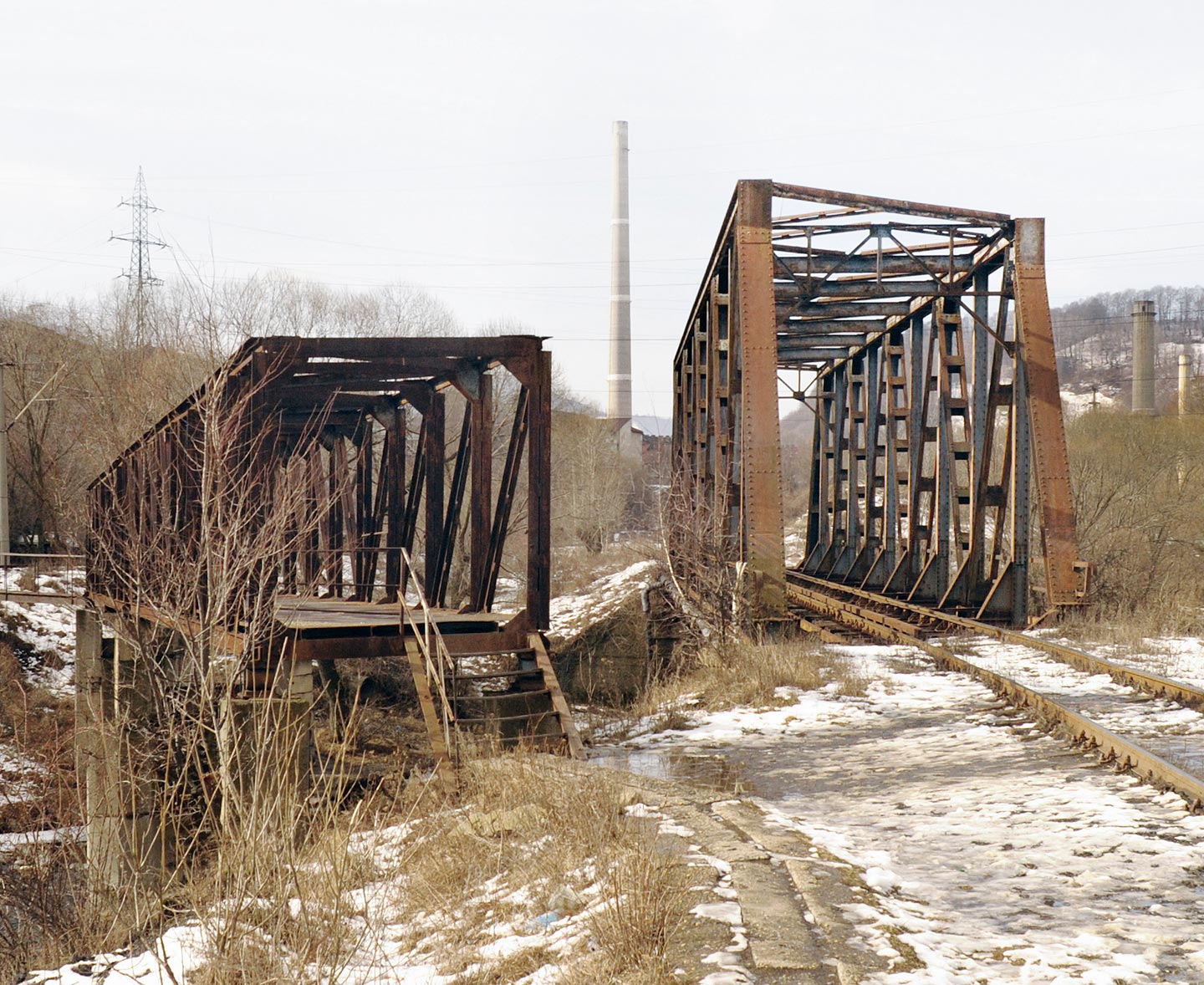 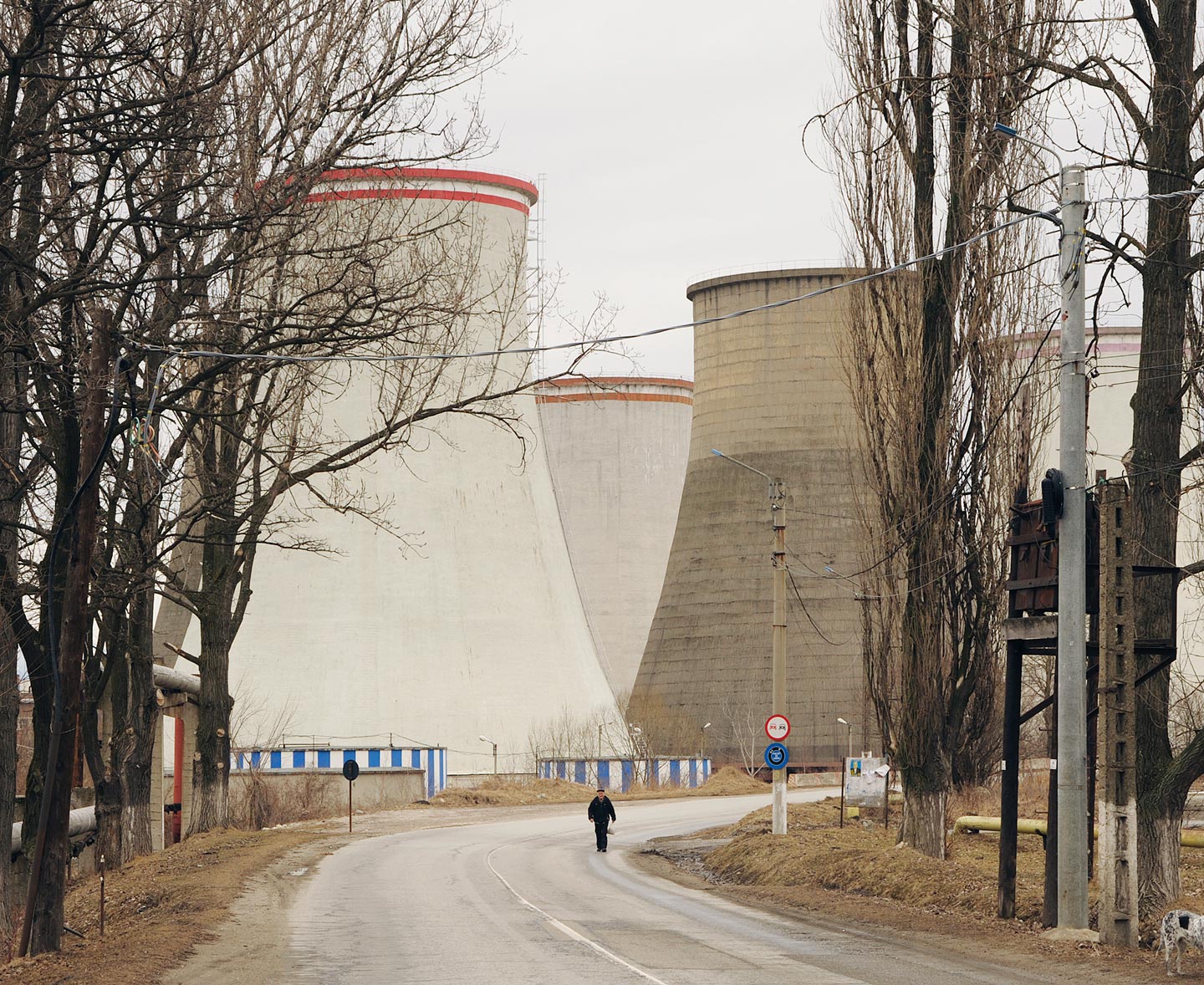 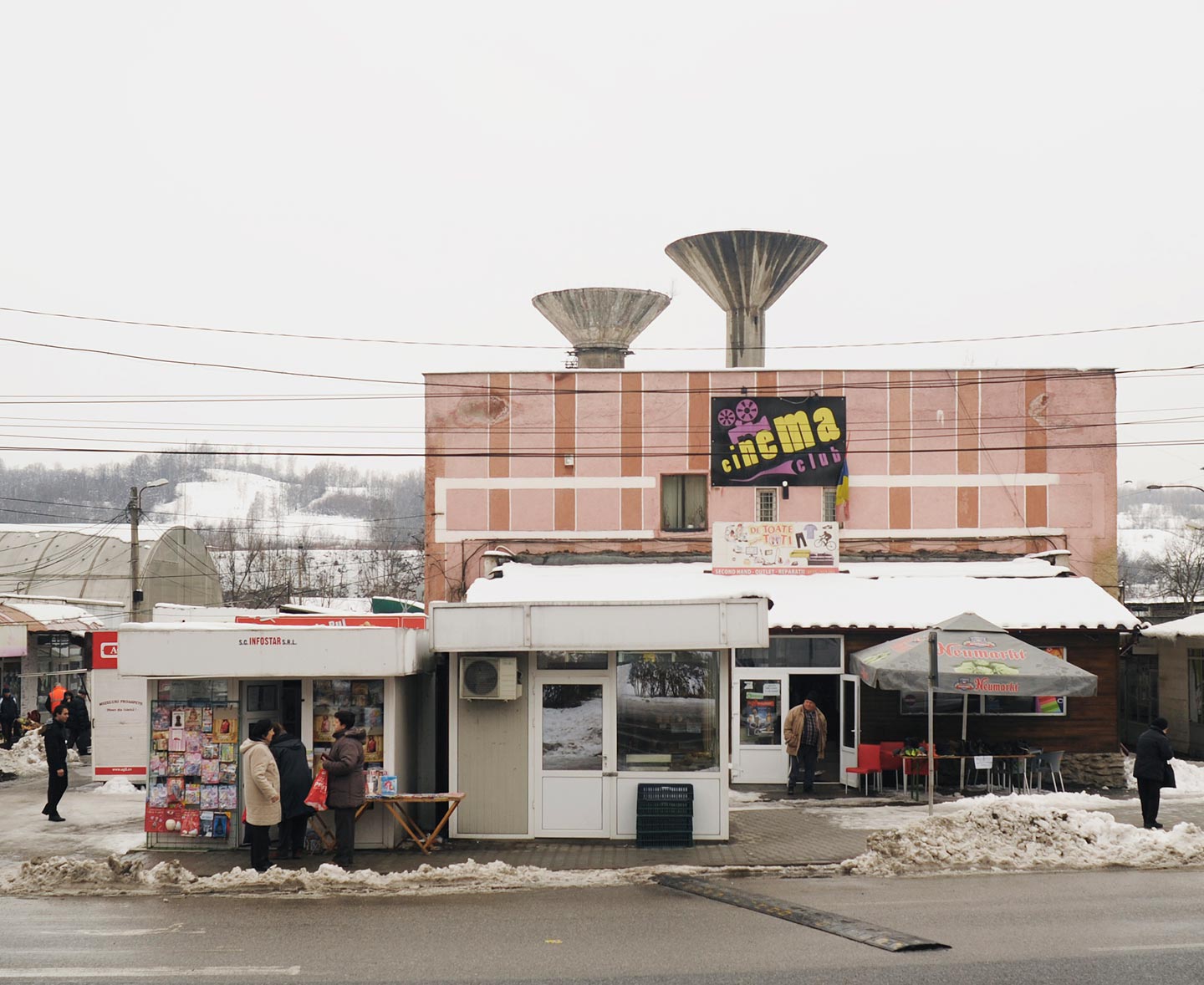 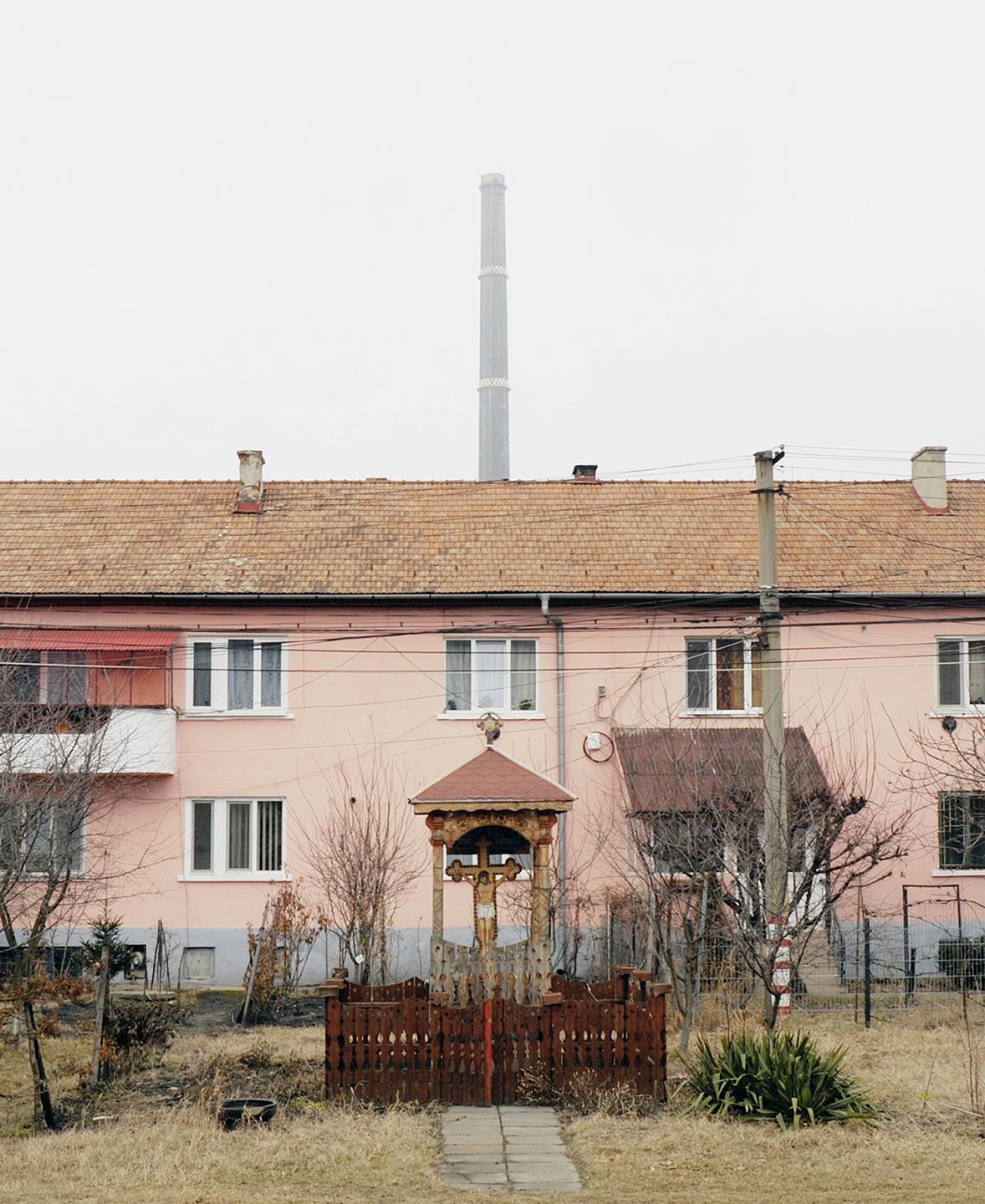 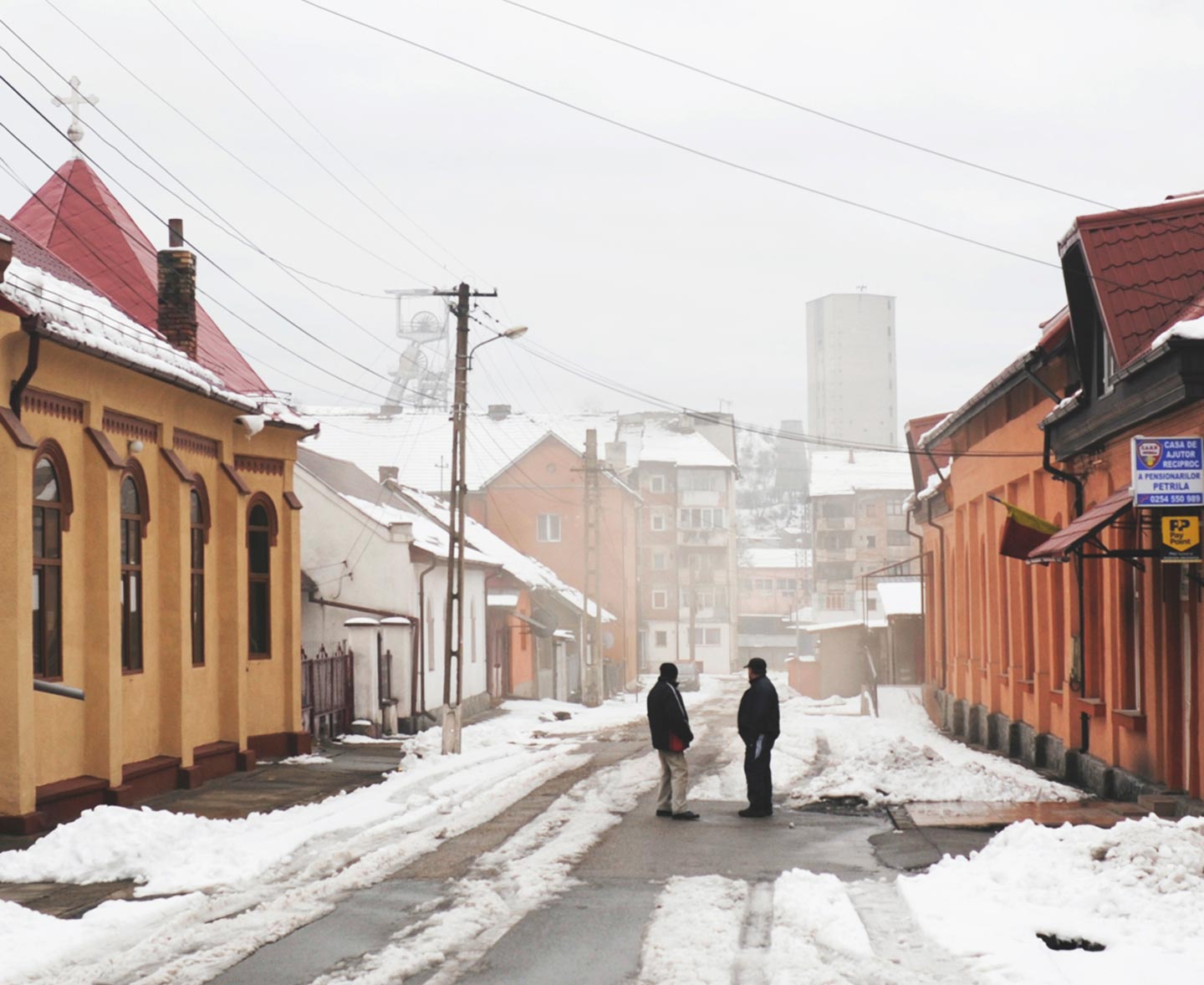 Heavy Land by 42 year-old Italian photographer Sergio Chiaramonte is a landscape photography series shot in some parts of Romania, where people have to live very close to active factories.

Hello Sergio, thank you for this interview. What are your main interests as a photographer?

Please introduce us to Heavy Land.

Heavy Land is the second part of an introspective journey I embarked on a few years ago through the grey areas of the subconscious. My goal is to translate negative feelings like anguish, bewilderment, absurdity and melancholy in landscape photographs.

Why did you choose to work in Romania?

I chose a Balkan country because I felt that, of all European states, it lends itself best to representing the psychological idea of “shadow”. For Heavy Land I focused on the innermost part of Romania, the Jiu valley, a highly industrialized area where many factories originally imposed and supported by Ceausescu’s dictatorship are still active.

Your pictures show landscapes where there’s basically no separation between the industrial sites and the residential areas.

I wanted to capture this aspect to highlight the population’s ability to adapt to difficult and absurd daily contexts and situations.

Is the close proximity of the industrial structures to the homes of the local population a danger for the health of the residents? What do they think about living in such places?

With my work I just tried to focus on the atmospheres of the locations I’ve visited, so I didn’t investigate on the consequences of living there for the locals.

Did you have any specific references or sources of inspiration in mind while working on Heavy Land?

In this, like in other projects, I mainly let my instinct choose what to photograph, and what it chooses is a sort of revelation I can only second.

How do you hope viewers react to Heavy Land, ideally?

Ideally, I’d like for whoever looks at the images to try and identify with the feelings they communicate, without necessarily identifying them as either negative or positive.