Born in South Korea, photographer Florian Bong-Kil Grosse was raised in Germany. These are the photographs he took when he came back to South Korea as an adult."/> From South Korea to Germany, and Back — A Photographer's Diary of His Return Home | FotoRoom 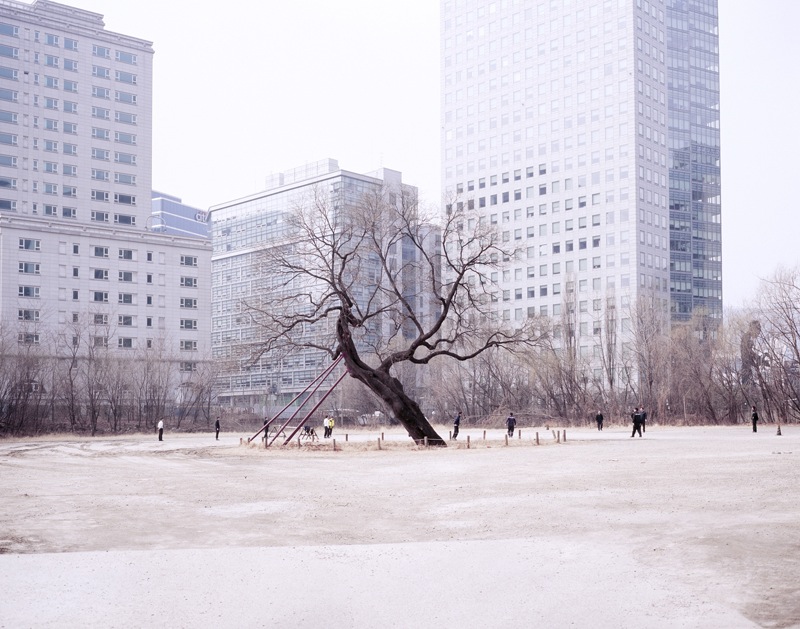 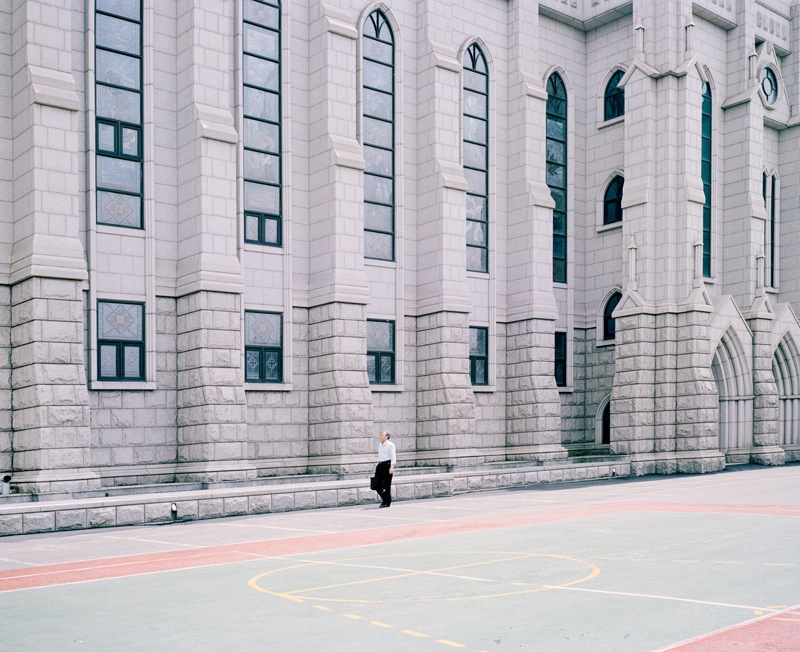 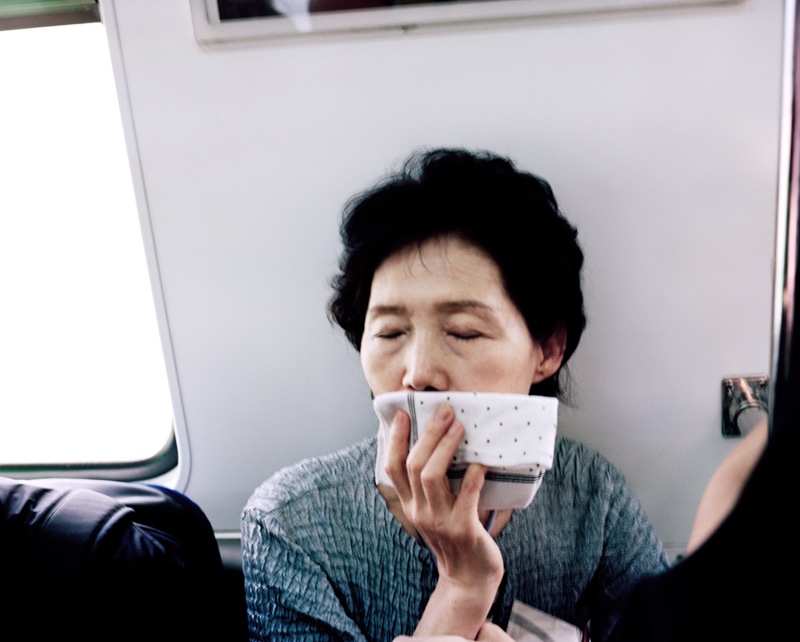 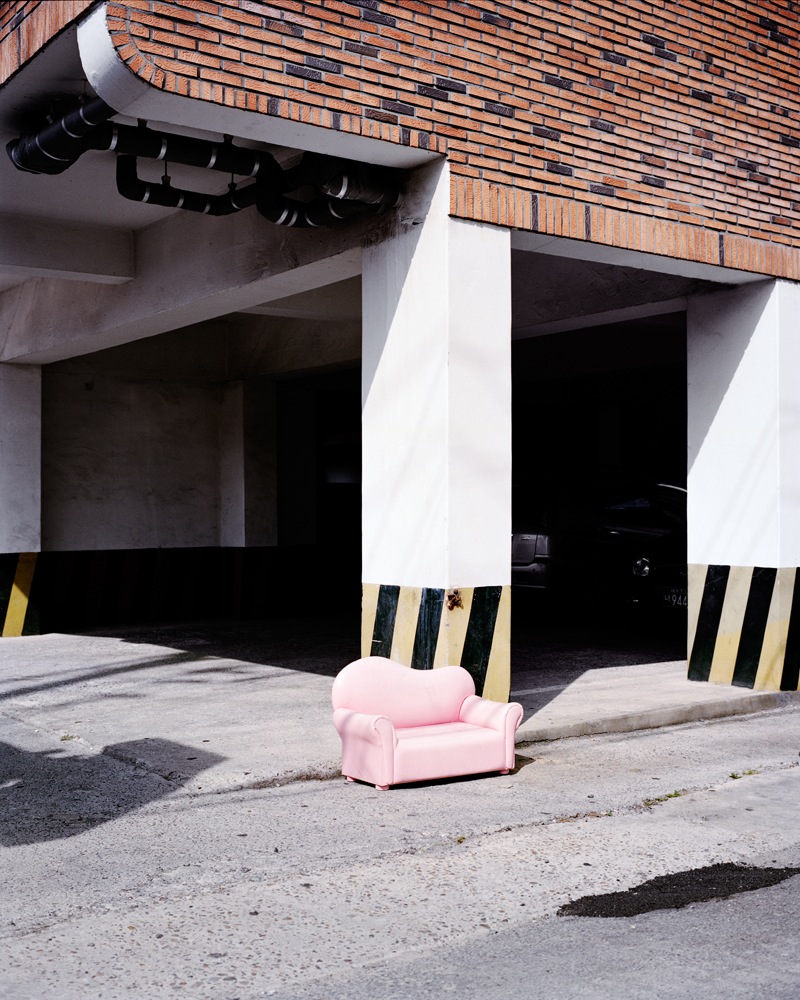 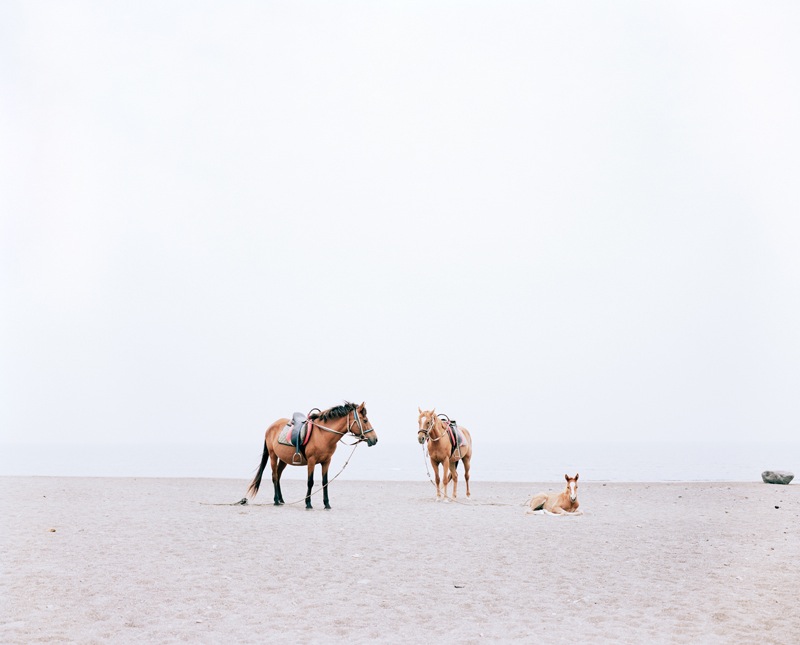 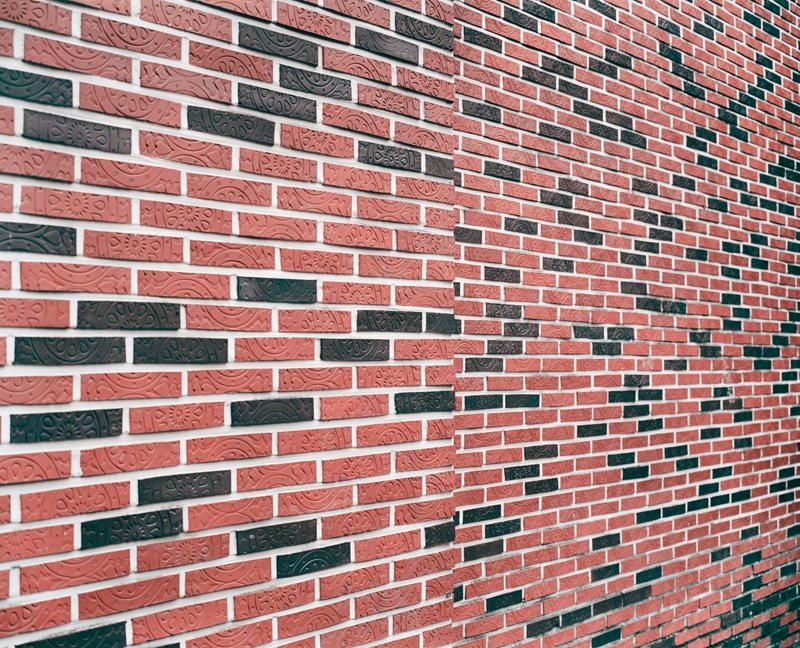 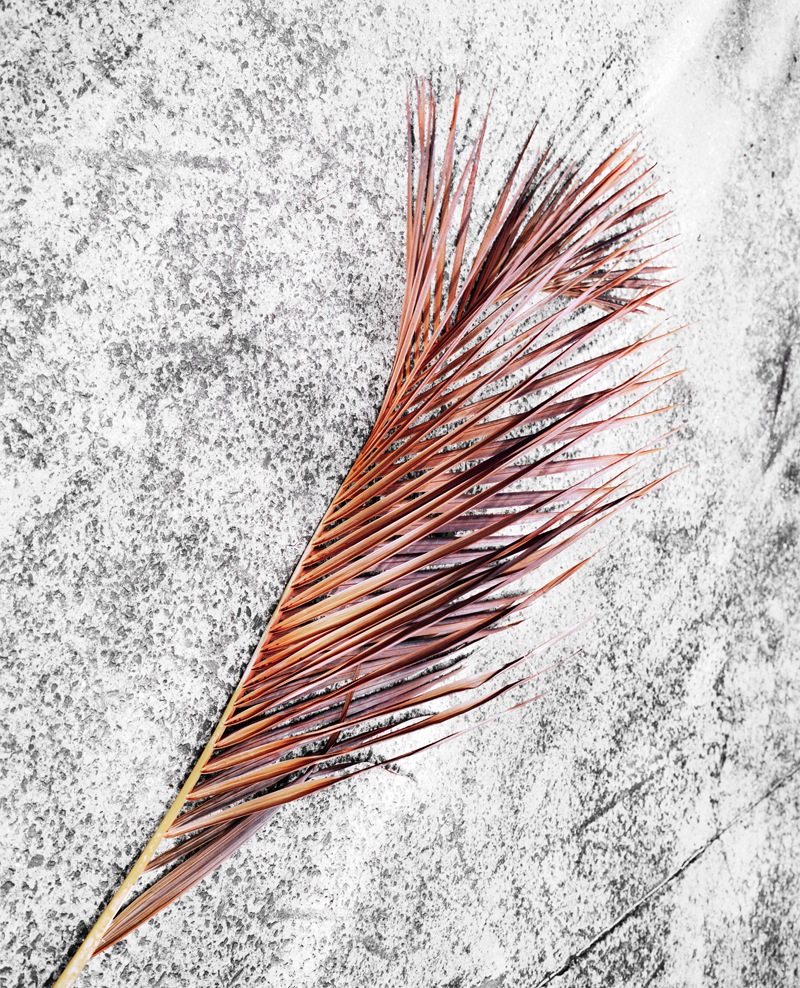 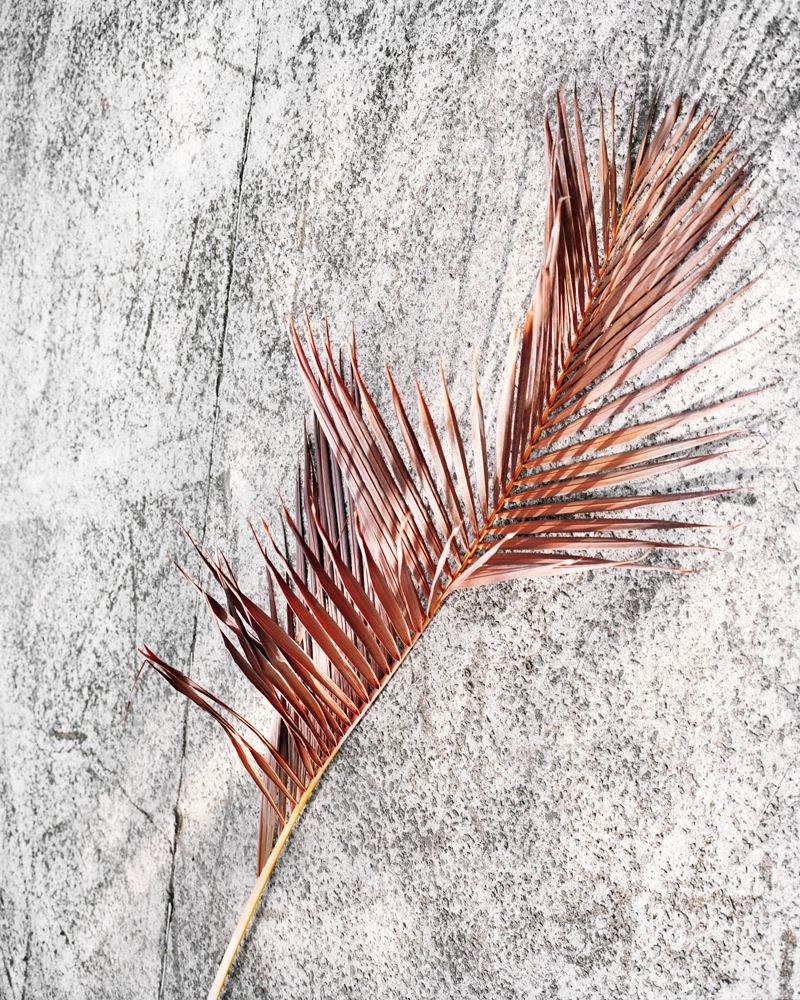 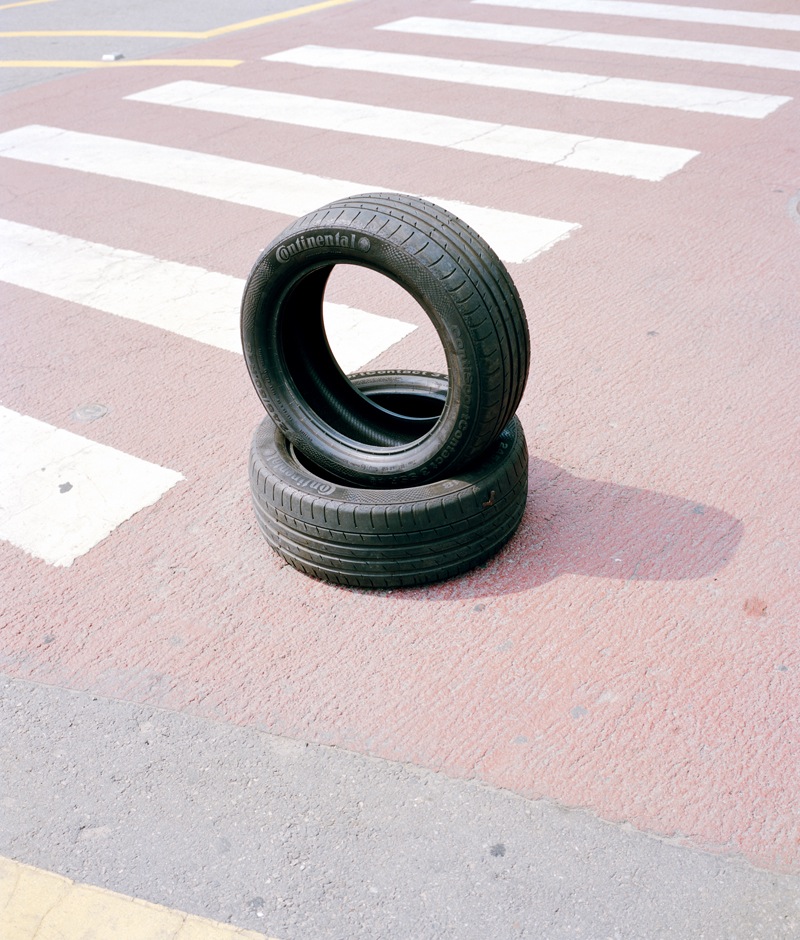 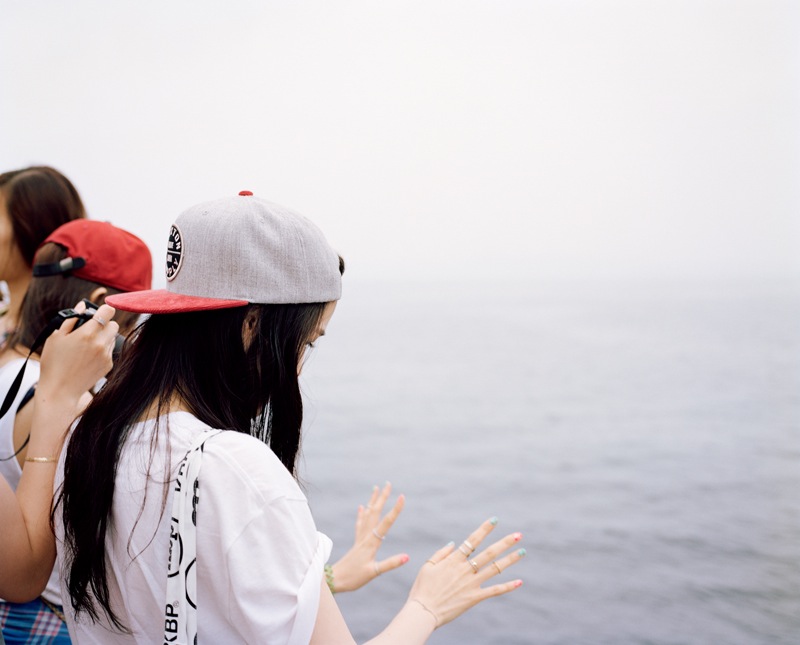 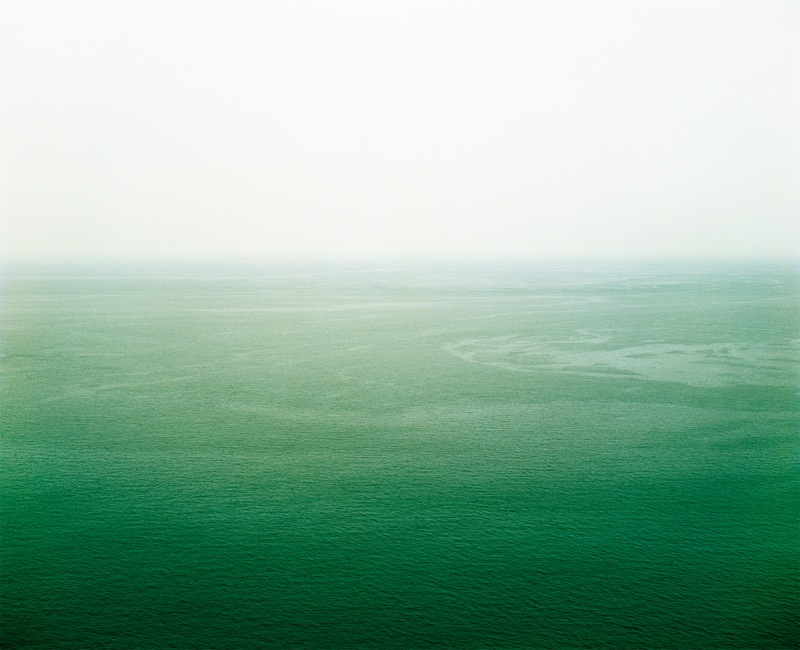 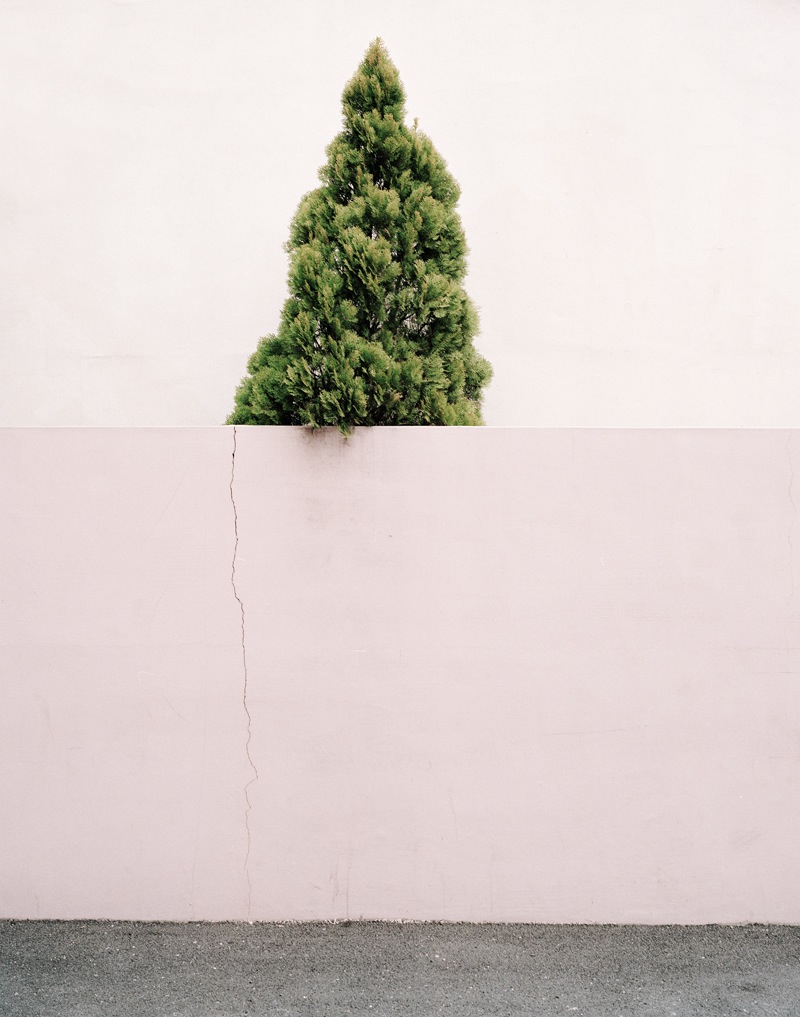 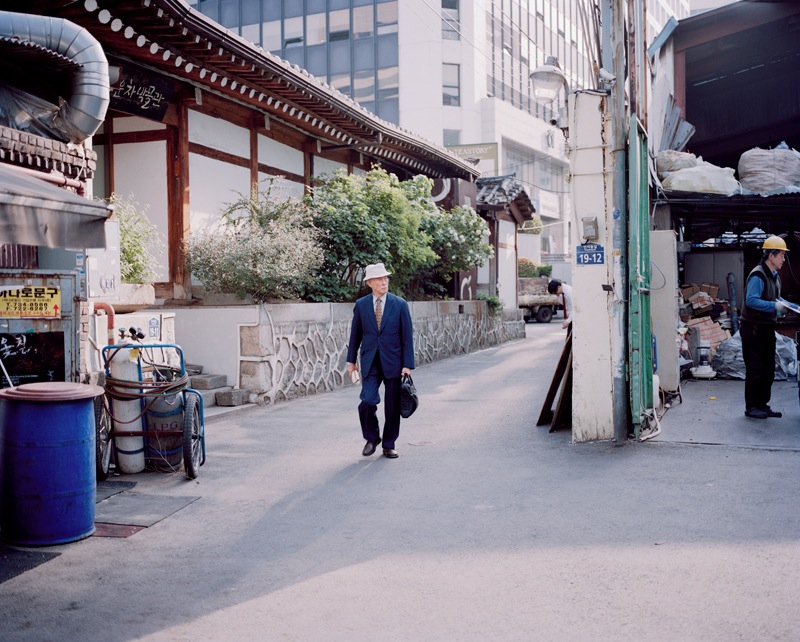 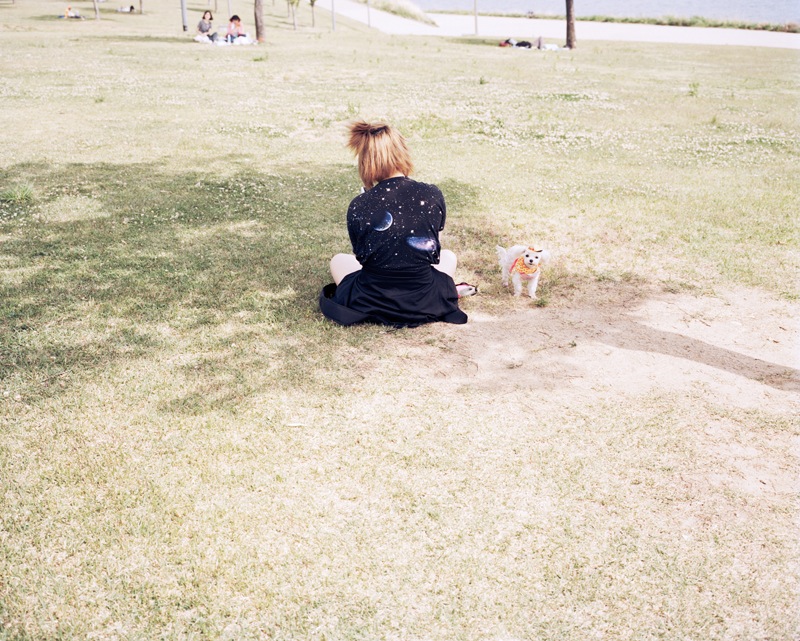 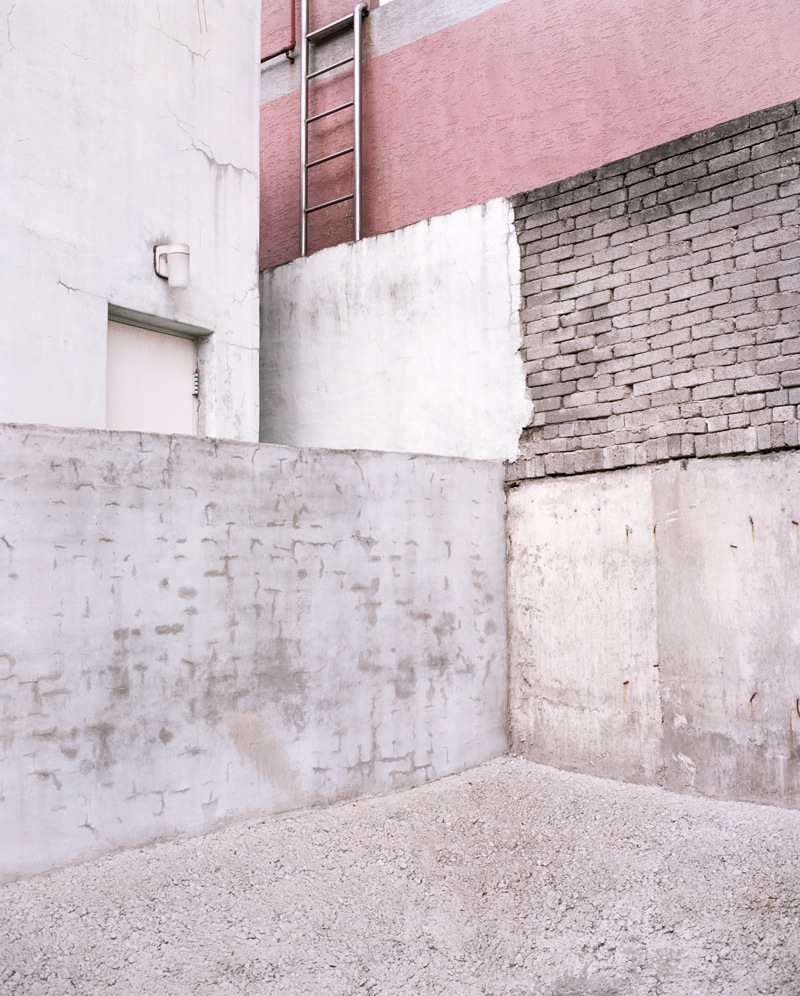 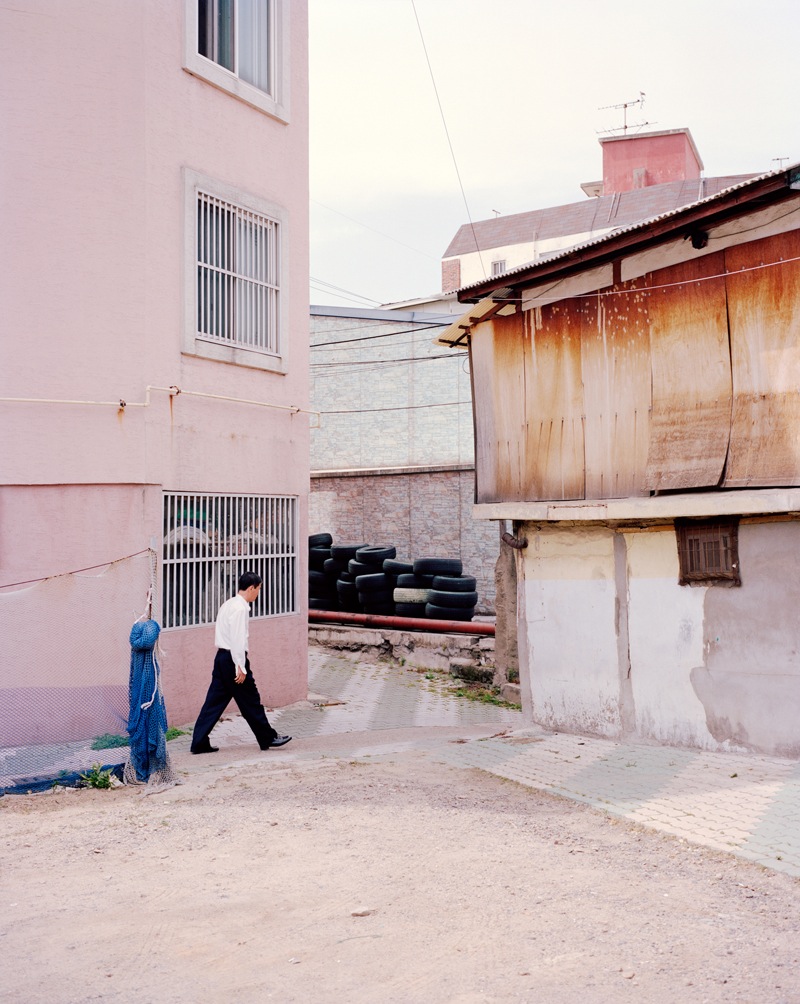 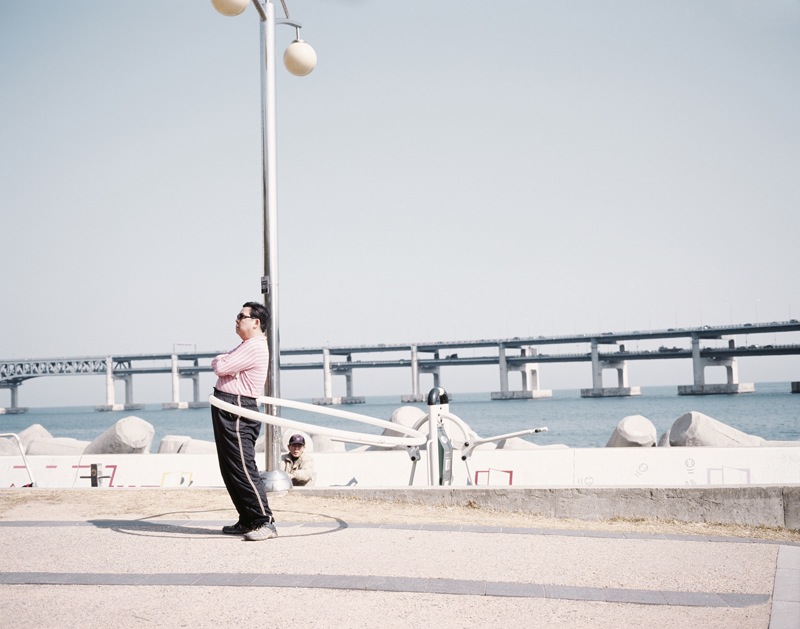 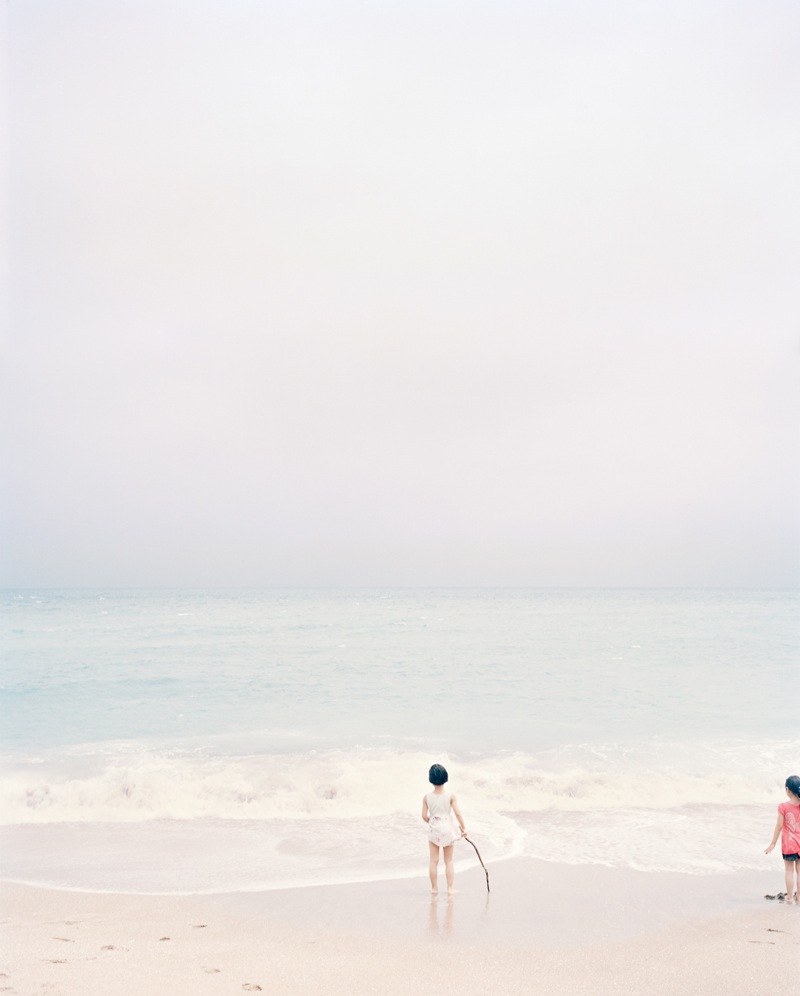 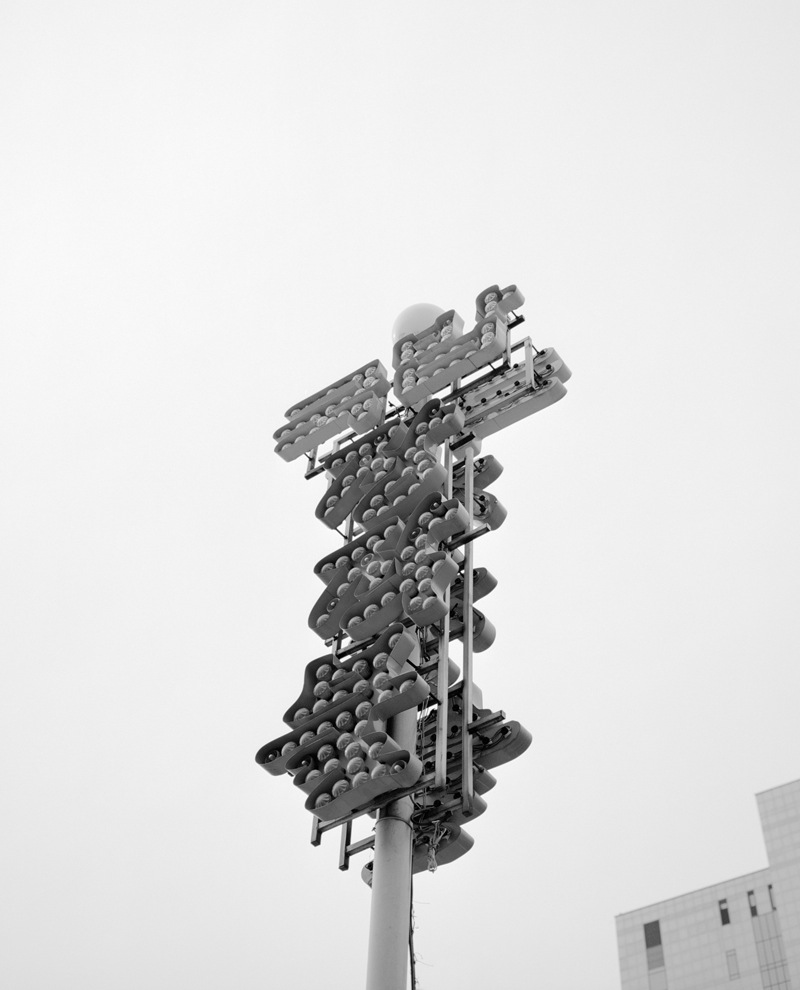 Florian Bong-Kil Grosse is a young photographer born in South Korea but raised in Germany. When he returned to South Korea as an adult, Florian used his camera to capture the feelings and impressions his native country was leaving with him. The result of his experience is a personal and diaristic photo essay called Hanguk Diary.

Hi Florian, thank you for this interview. When and how did you take an interest in photography?

I started working with black&white films when i was still going to school and little by little i installed a quite good lab in my room at my parents’ place. During this time i took mostly pictures of organic objects like trees and stones. Black&white reduced everything to light and shadow, and i liked this a lot in my beginnings. Later i studied photography at the University of Applied Science in Dortmund/Germany and shifted my focus to color-photography.

I used to work much more with a particular experimental-analytic approach in my projects. I worked with portraits being mostly interested in the relation between the model and the photographer and in the possibility to unveil a moment of authenticity by using certain actions that could somehow disturb the usual roles when taking pictures of somebody. I was always interested in psychology, as well as science and nature. Many of my works are influenced by reflections on these topics.

What is Hanguk Diary about in particular?

Hanguk Diary is a work closely connected to my personal background. It is about somebody coming back to his country of birth after growing up in a completely different culture. I ended up expressing these experiences in a poetic and narrative manner. This way, the work arose quite naturally out of my situation.

There was no prospect in any results during the process, only the demand to take these pictures as I found them. It would not have worked for me to go there with a clear concept in mind, I needed to stay open-minded to anything that could have happened around me. Hanguk Diary is much more a statment about my thoughts and sensations during my travels, than a documentation of the place and the people of South Korea.

What camera(s) did you use to shoot Hanguk Diary?