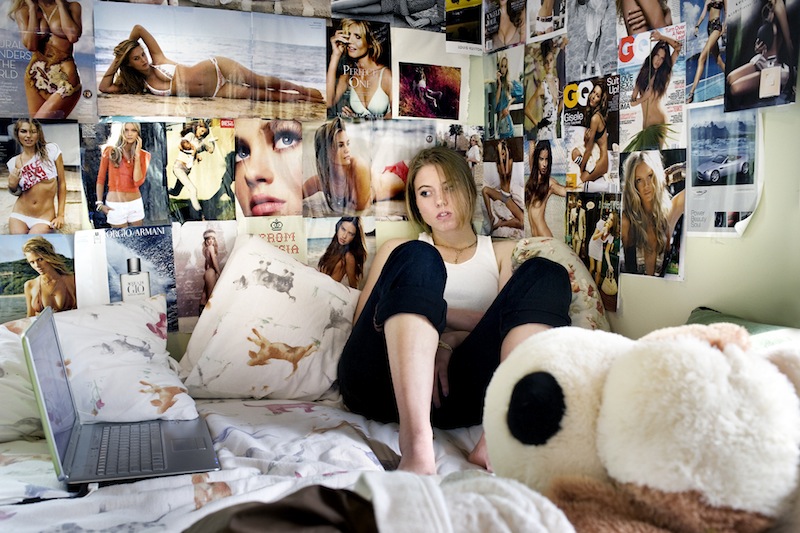 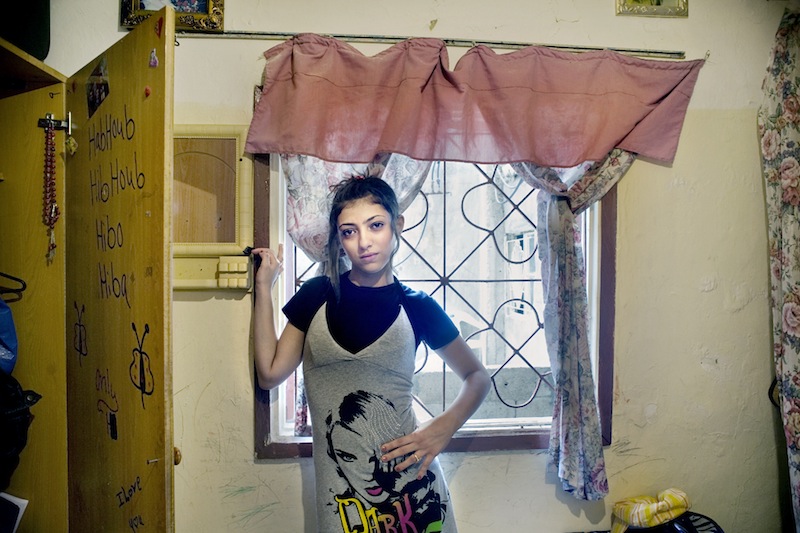 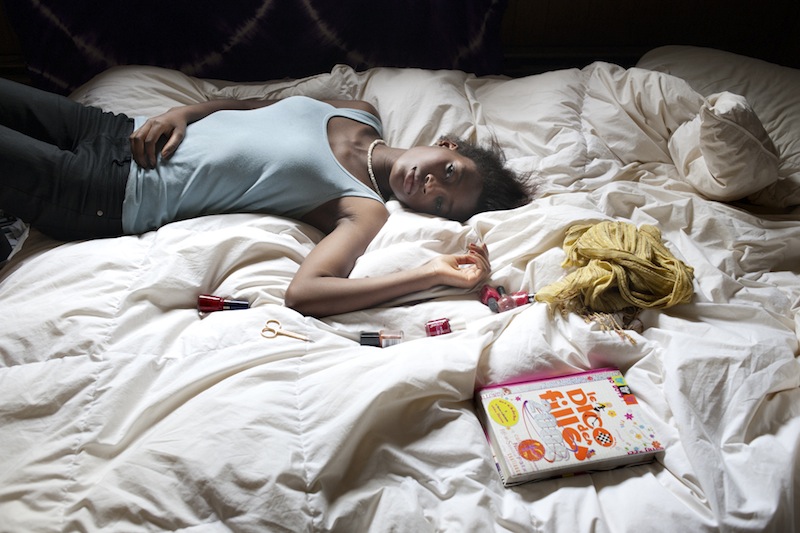 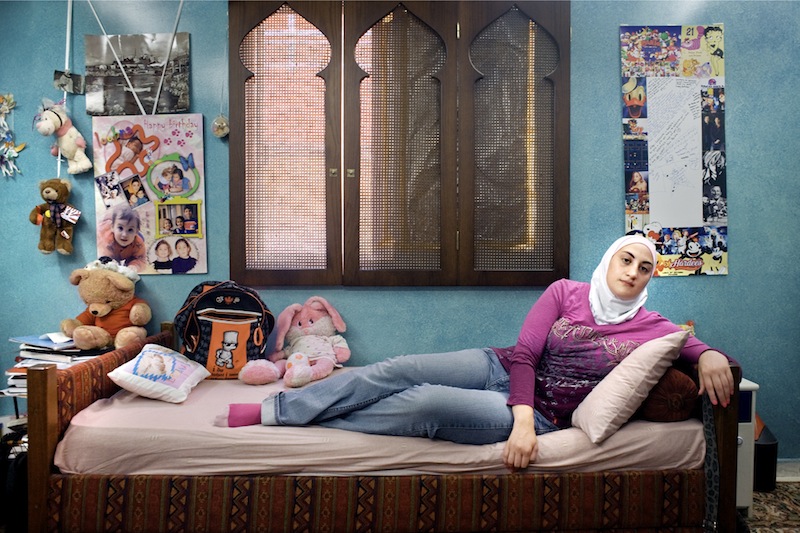 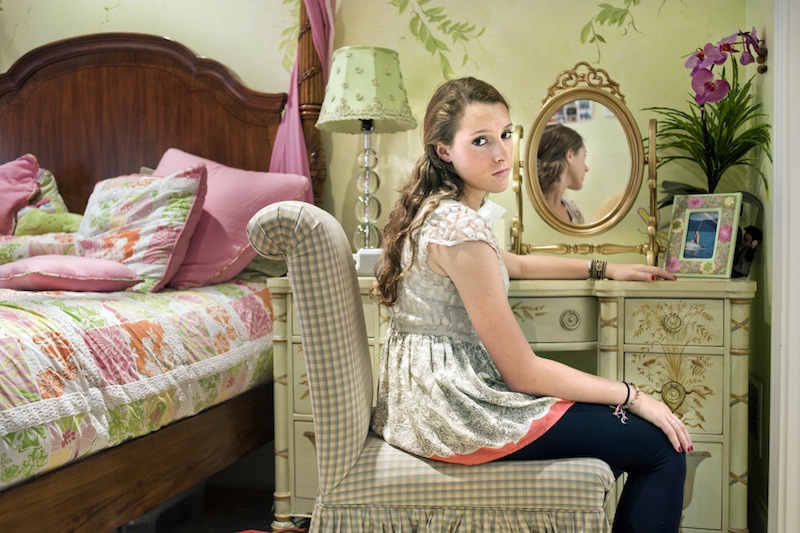 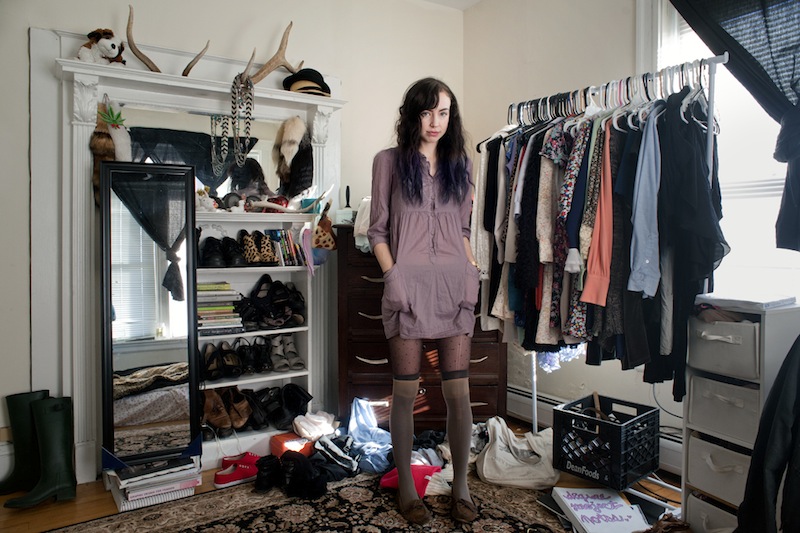 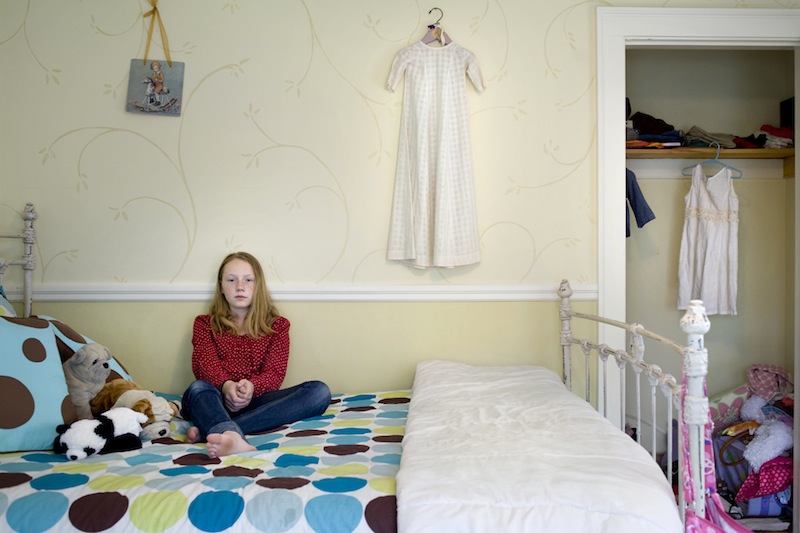 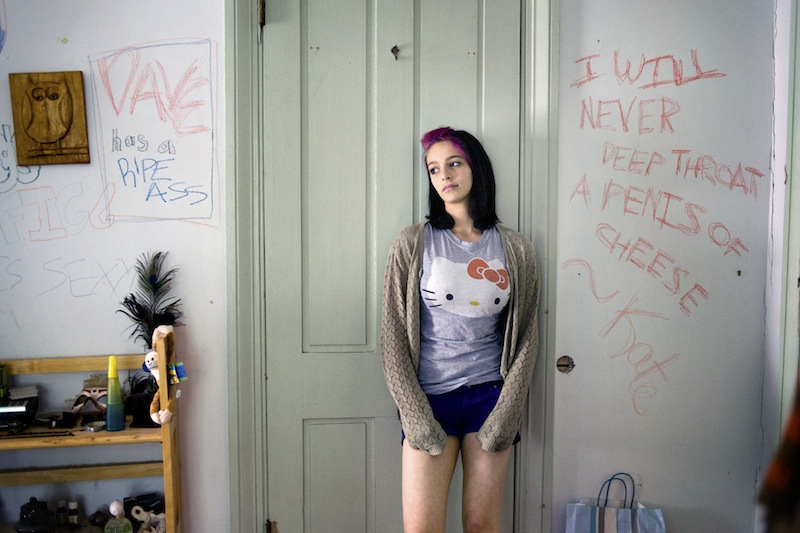 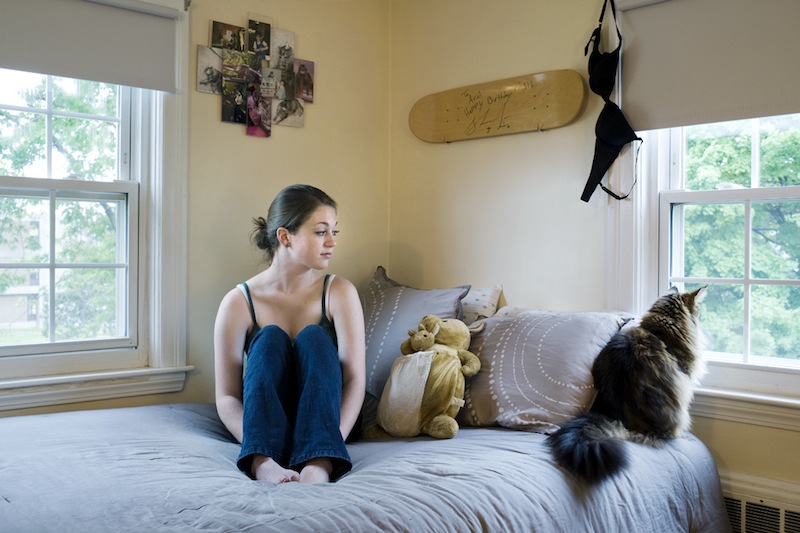 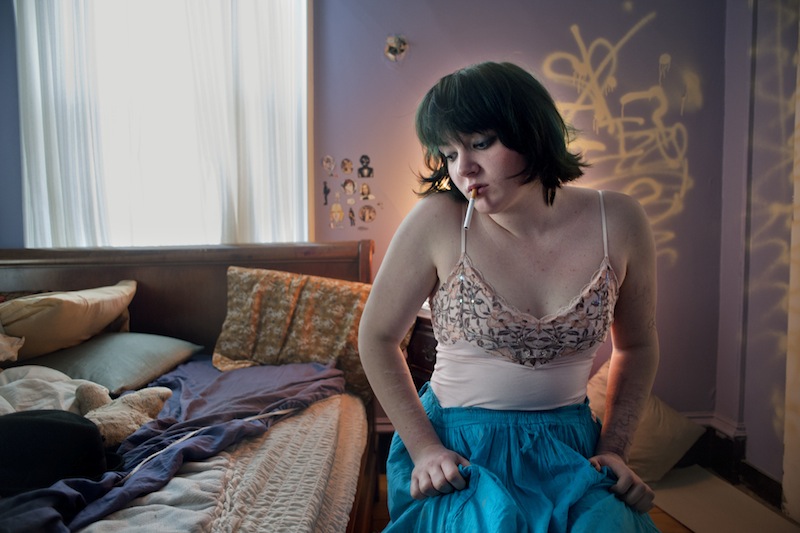 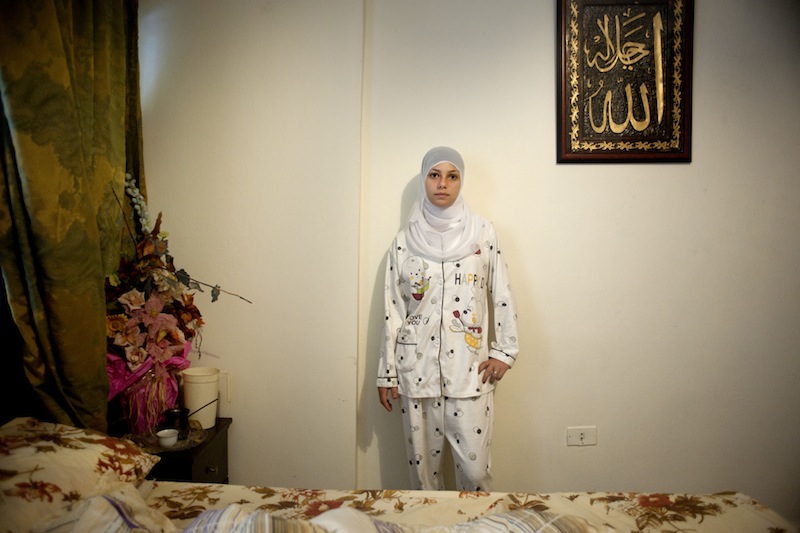 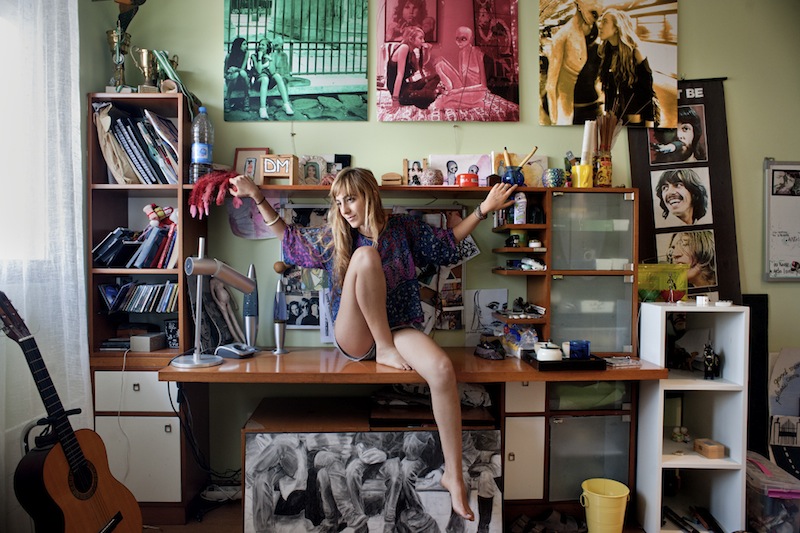 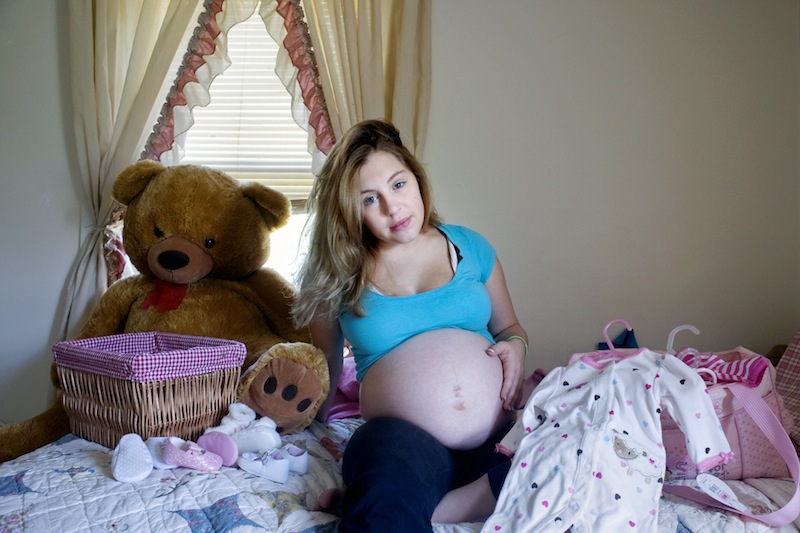 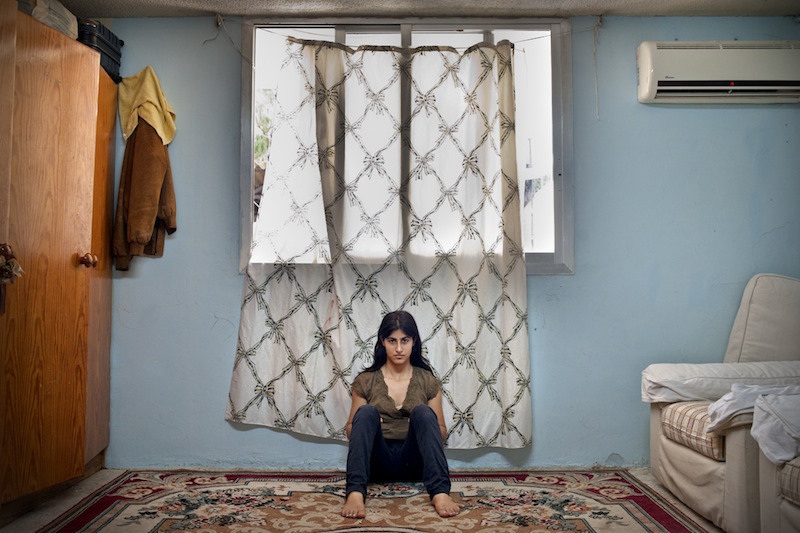 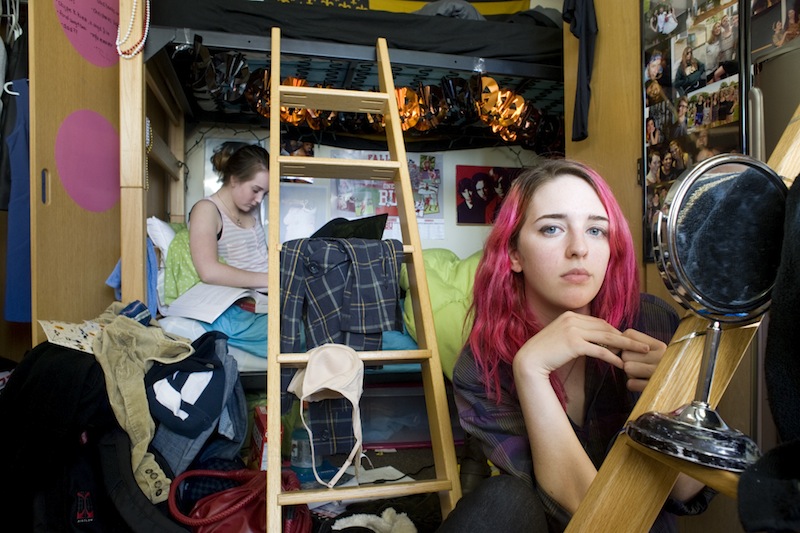 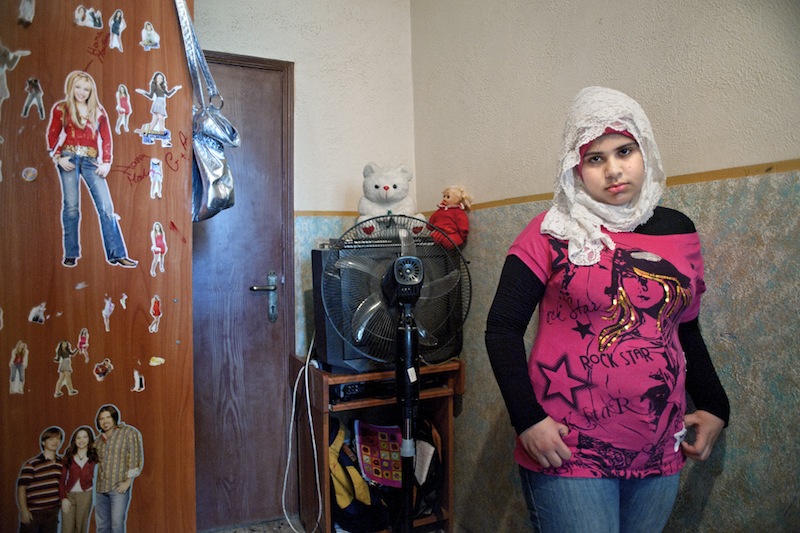 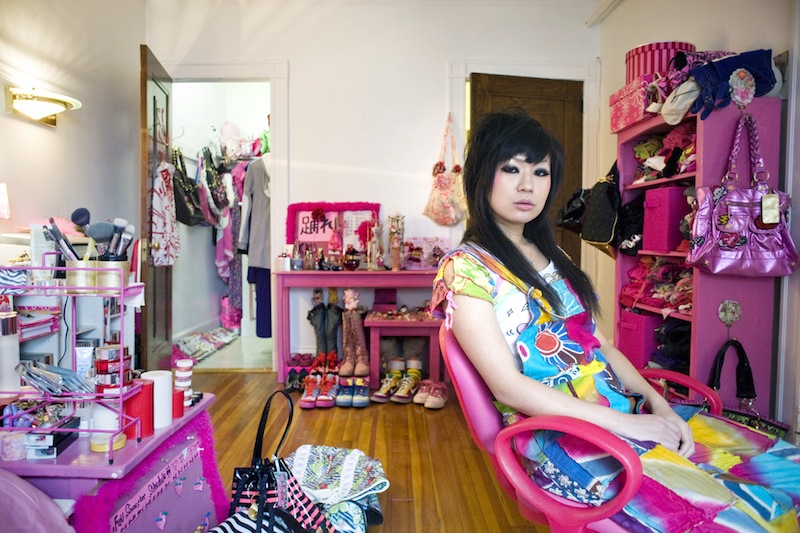 Looking at Lebanese photographer Rania Matar‘s A Girl and Her Room project, it’s quite impressive to see how much the bedrooms look like the portrayed girls, even from an aesthetic point of view.

Much like their clothes or make-up, the rooms seem to be yet another fashion accessory that these girls use to express their personalities, a world within a world onto which they project their ideas, hopes, fears and aesthetic sense.

Rania Matar’s work is largely focused on girls and women. More recent projects than A Girl and Her Room include L’Enfant-Femme, a series of staged portraits of young teens and pre-teens. Rania is also currently exploring the world of middle-aged women for her series Women Coming of Age. To see these works and the entire series A Girl and Her Room, please visit her website. A Girl and Her Room is also available as a photobook.

As a mother of teenage daughters I watch their passage from girlhood into adulthood, fascinated with the transformation taking place, the adult personality taking shape and a gradual self-consciousness replacing the carefree world they had known and lived in so far.

I started photographing them and their girlfriends, and quickly realized how aware they were of each other’s presence, and how much the group affected the identity they were portraying to the world. From this recognition the idea of photographing each girl alone, by herself, emerged.

I originally let the young women chose where they wanted to be photographed and after a couple of them chose their bedroom, I realized that was the nexus of a project. The room was a metaphor, an extension of the girl, but also the girl seemed to be part of the room, to fit in, just like everything else in the material and emotional space.

While I started this work with my daughters and their friends, and with daughters of my friends, I eventually moved away from only photographing girls that I knew well. I enjoyed discovering new girls and building with them a photographer/model relationship with no expectation or holding back from either of us.

I always spent time with each girl, so she was comfortable with me and eventually the photography session became a beautiful and intimate collaboration. I was discovering a person on the cusp on becoming an adult, but desperately holding on to the child she barely outgrew, a person on the edge between two worlds, trying to come to terms with this transitional time in her life and adjust to the person she is turning into.

Posters of rock stars, political leaders or top models were displayed above a bed covered with stuffed animals; mirrors were an important part of the room, a reflection of the girls’ image to the world; personal objects, photos, clothes everywhere, chaotic jumbles of pink and black make-up and just stuff, seemed to give a sense of security and warmth to the room like a womb within the outside world.

I initially started this work focusing on teenage girls in the United States and eventually expanded the project to include girls from the two worlds I am most familiar with, the two worlds I experienced myself as a young woman: the United States and the Middle East. This is how this project became personal to me. I became fascinated with the similar issues girls at that age face, regardless of culture, religion and background, as they learn to deal with all the pressures that arise as they become conscious and aware of the surrounding world wherever this may be.

Being with those young women in the privacy of their world gave me a unique peek into their private lives and their inner selves. They sensed that I was not judging them and became an active part of the project. Their frankness and generosity in sharing access was a privilege that they have extended to me but also to all the viewers of this work.