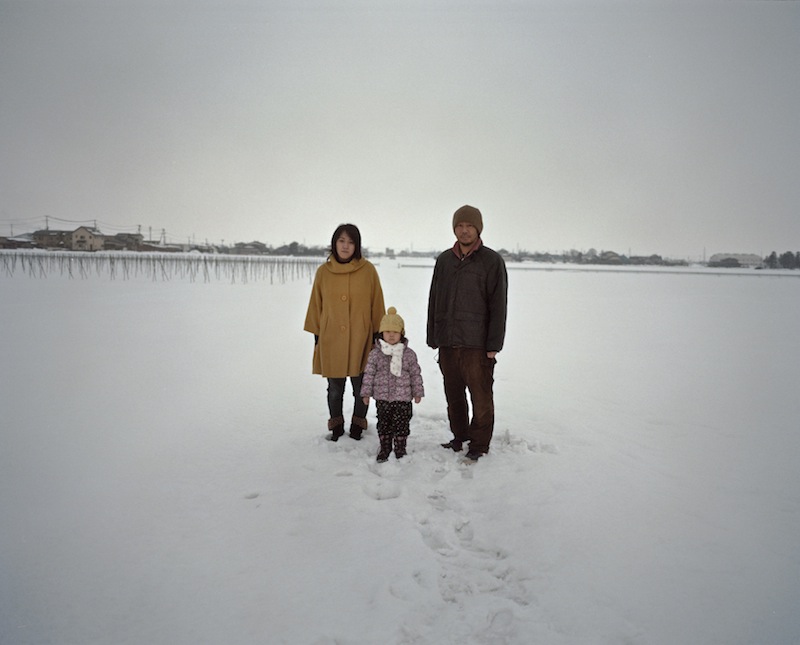 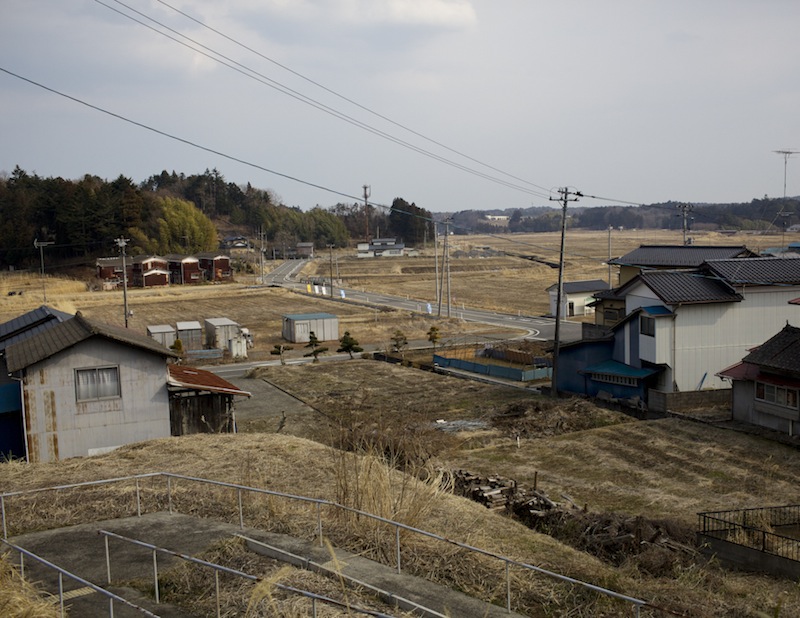 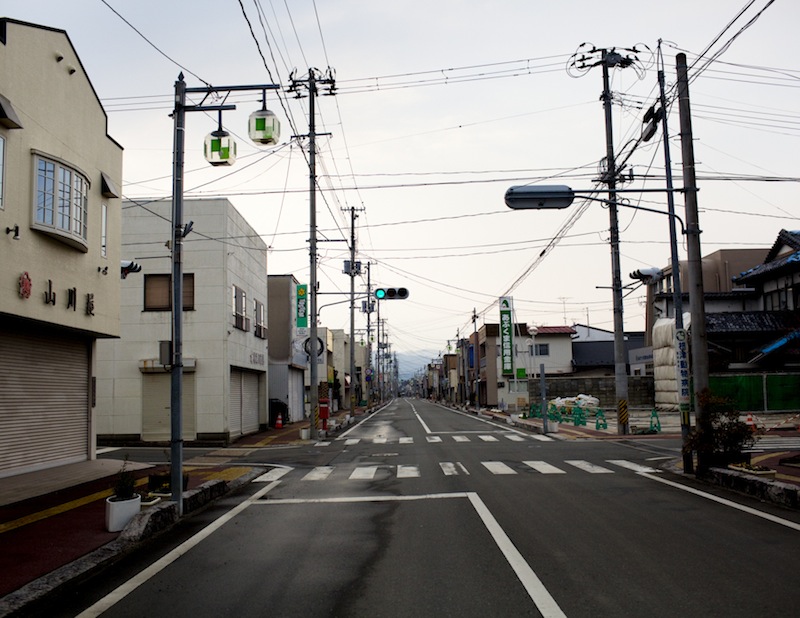 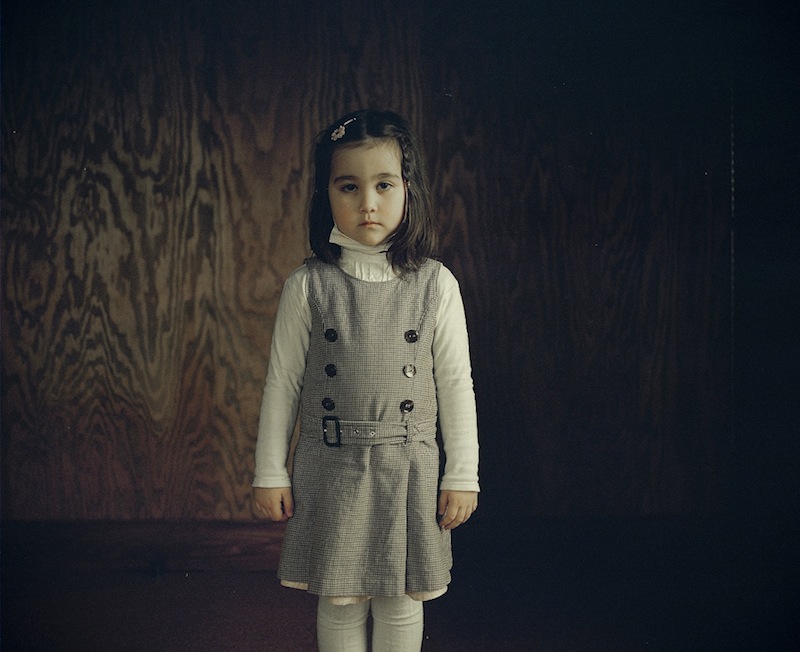 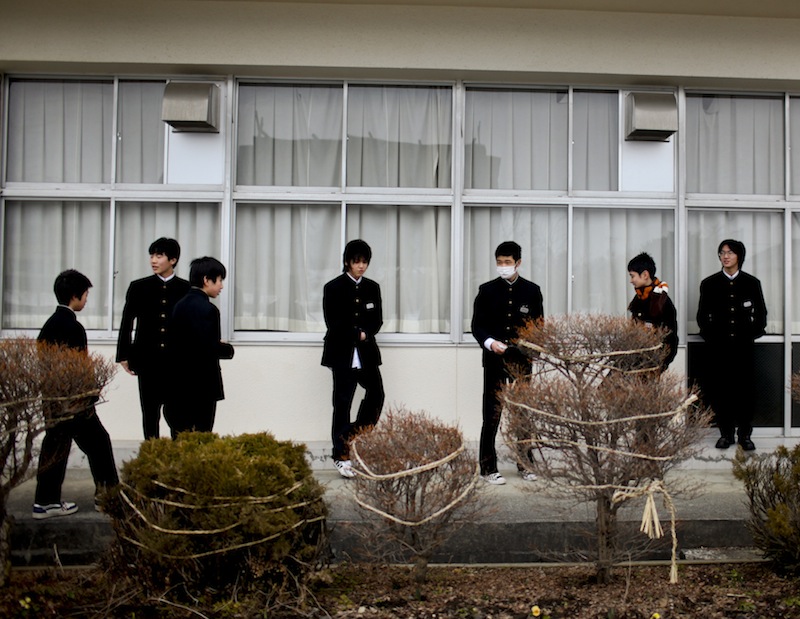 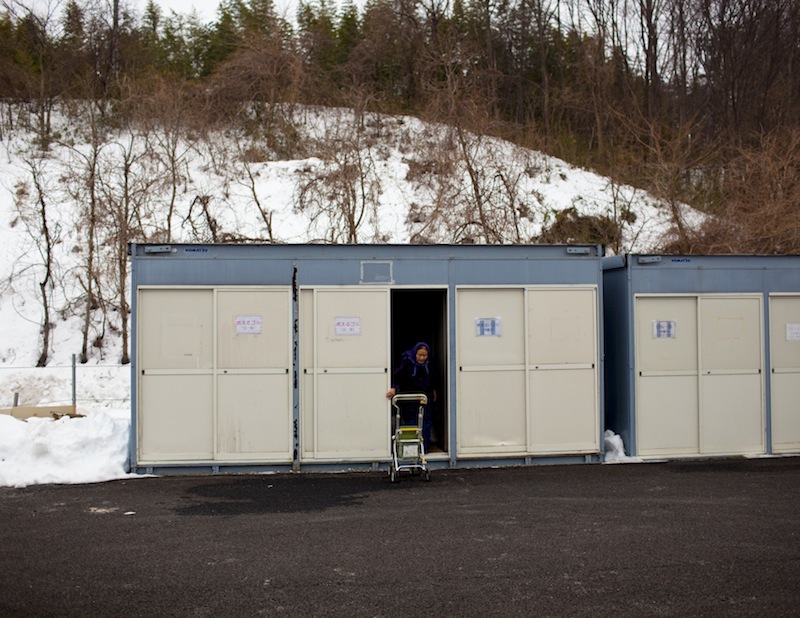 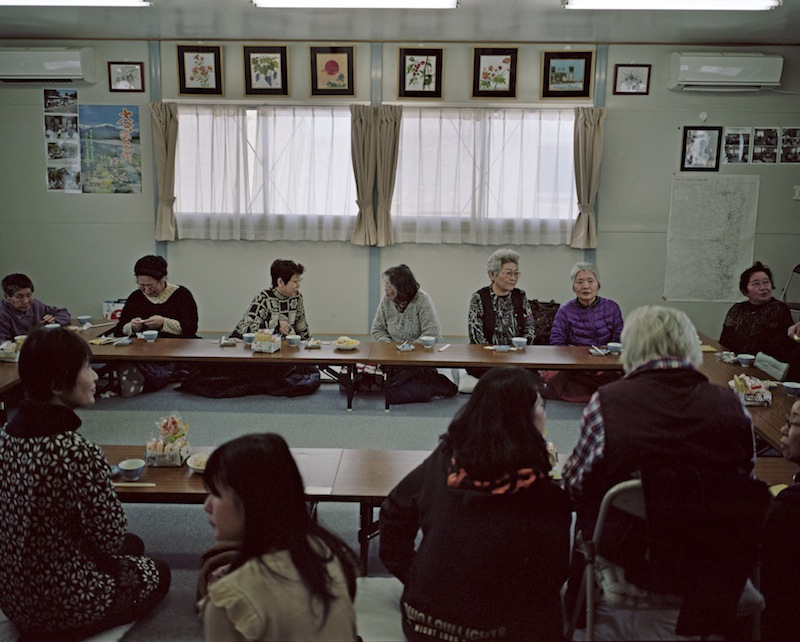 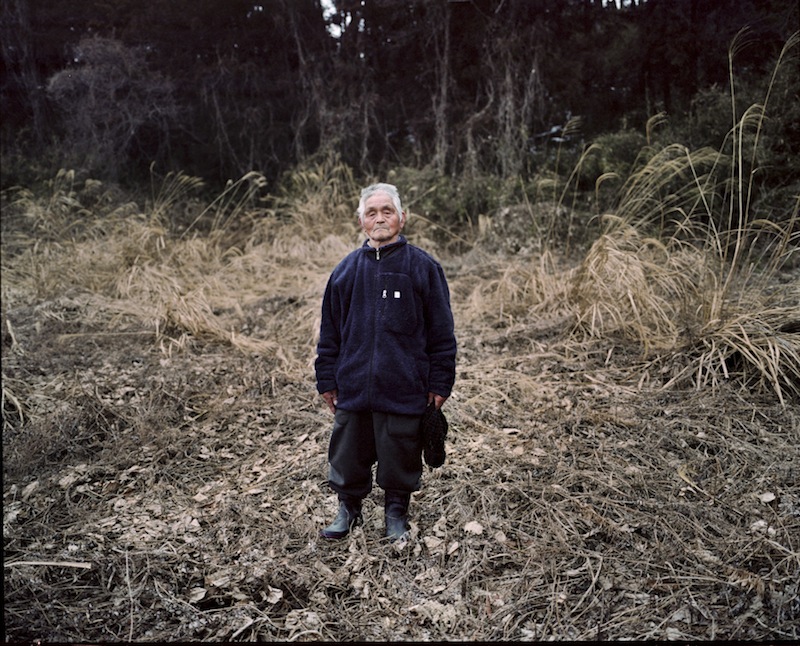 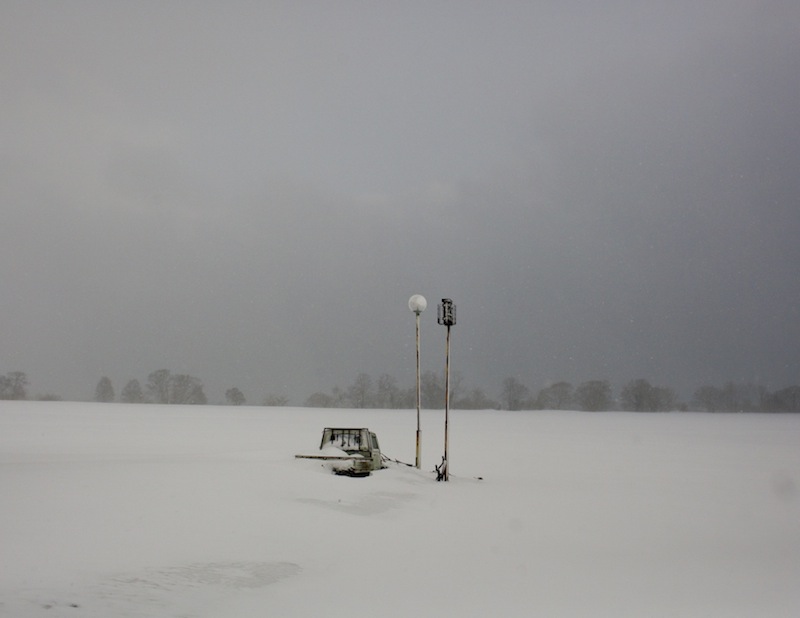 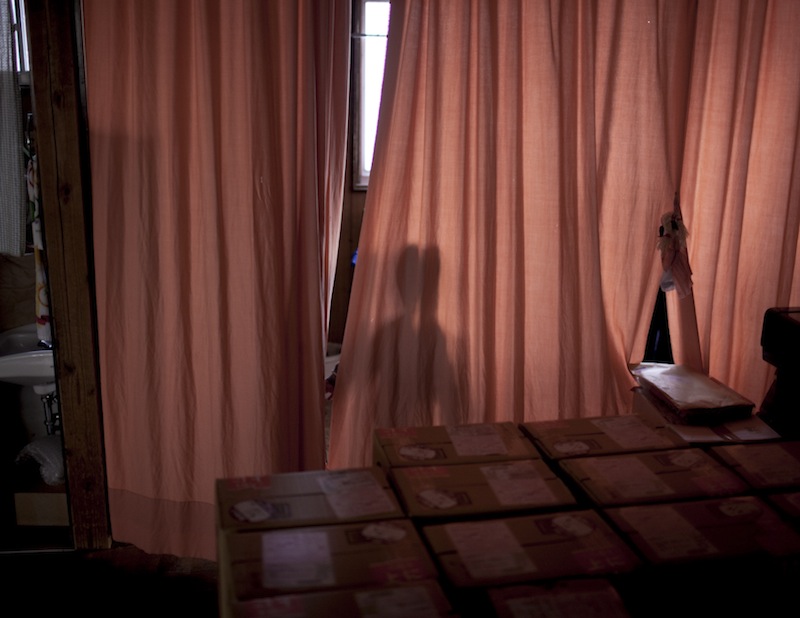 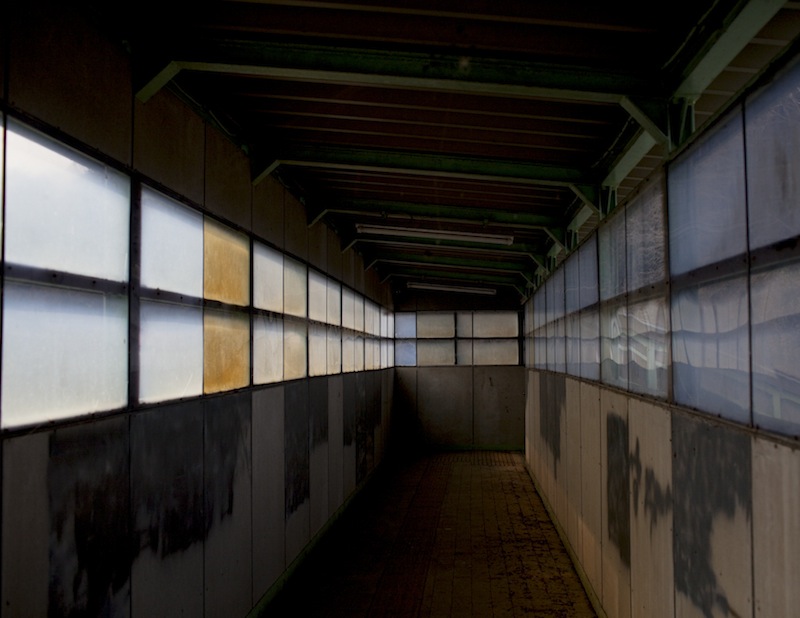 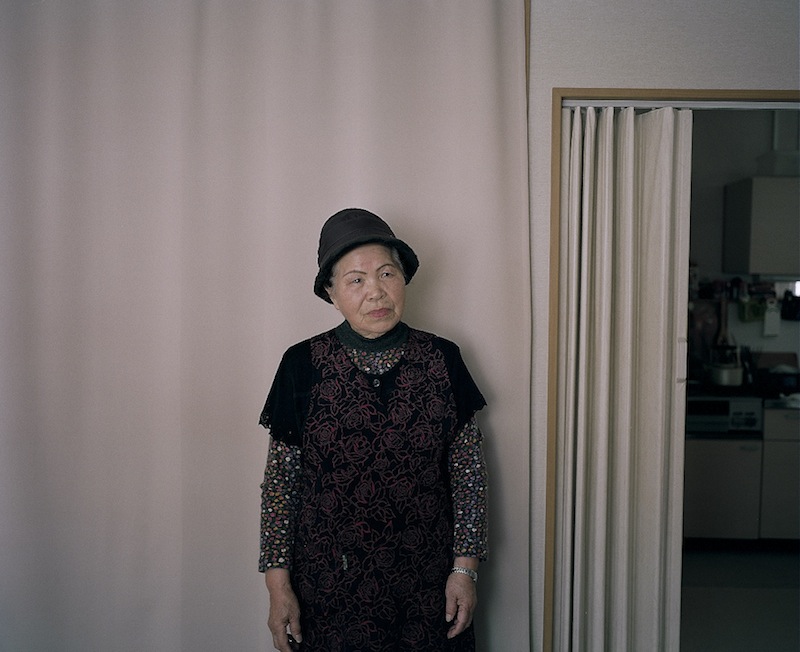 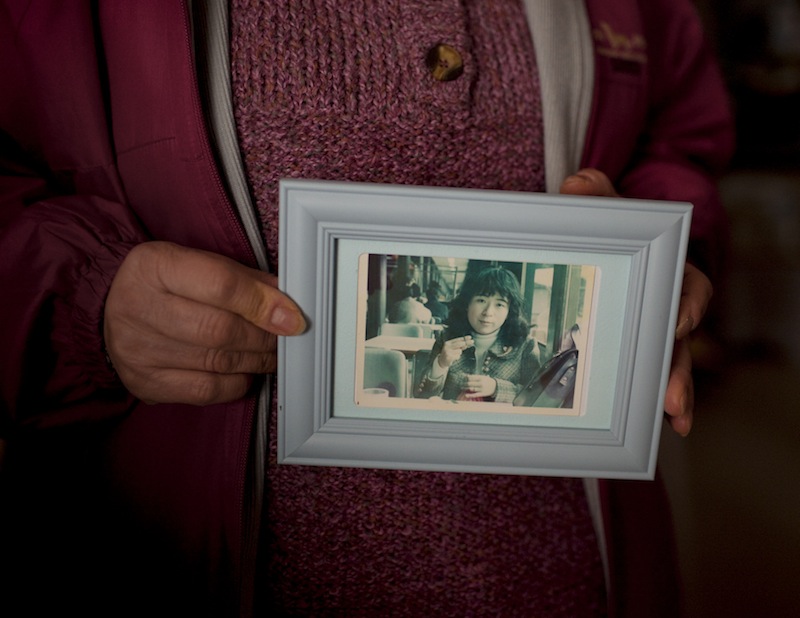 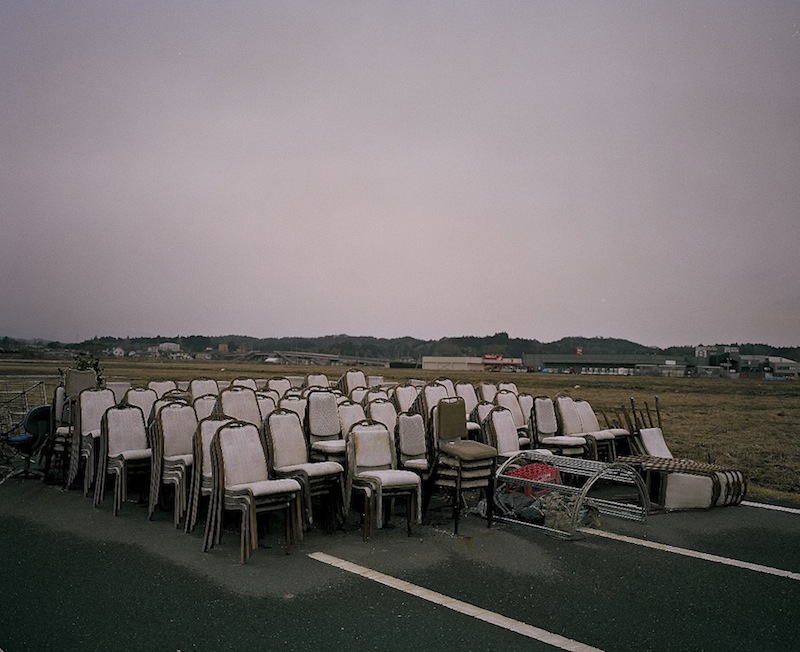 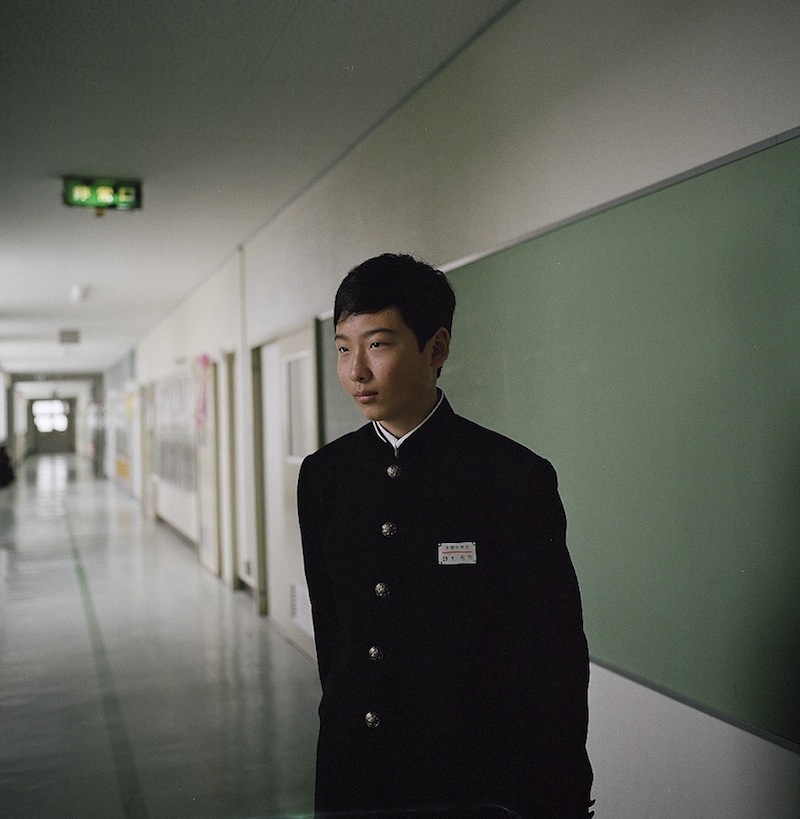 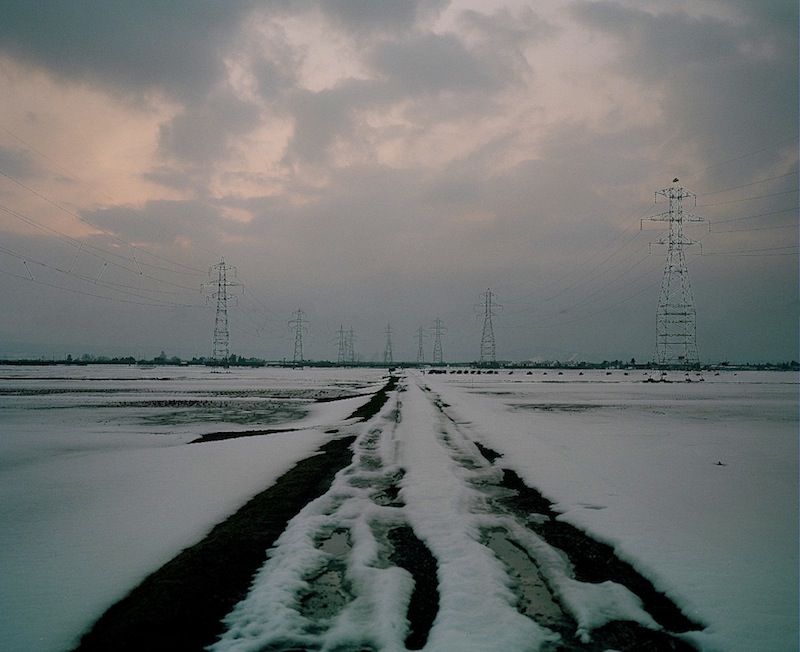 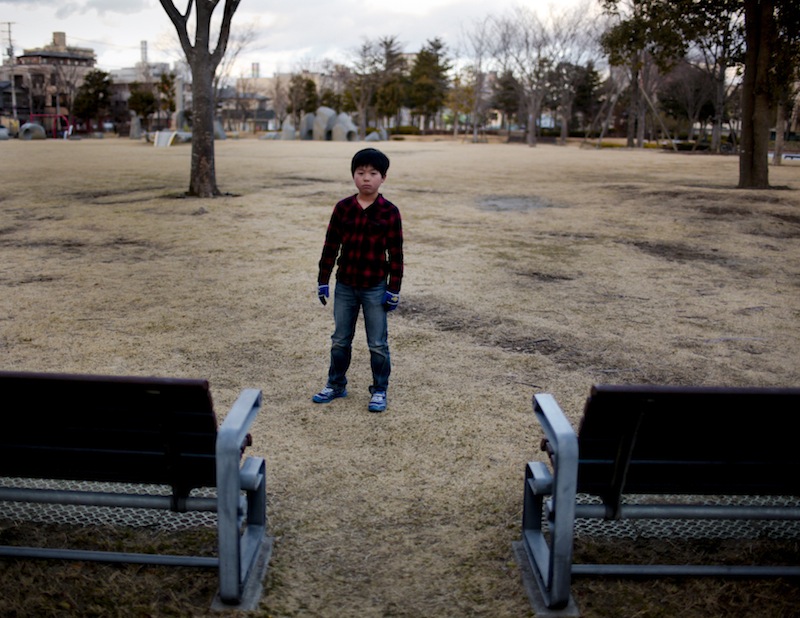 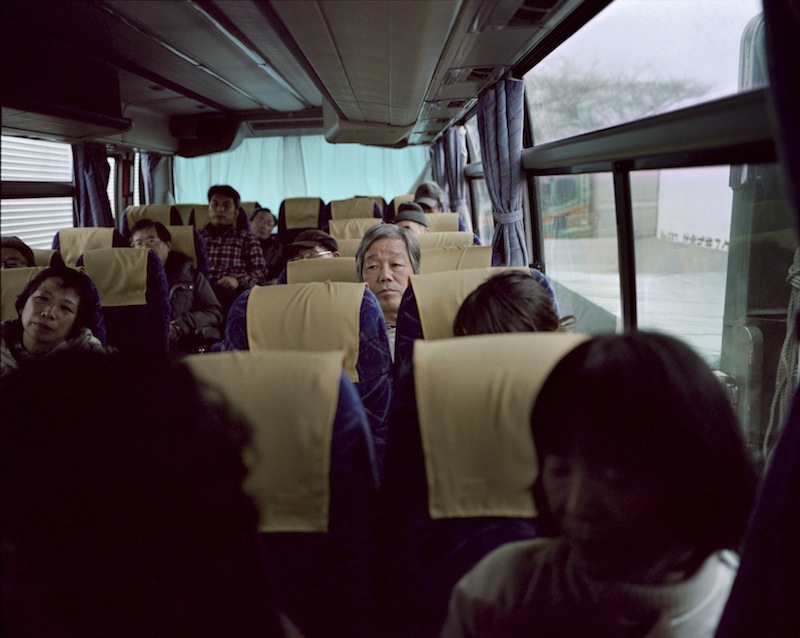 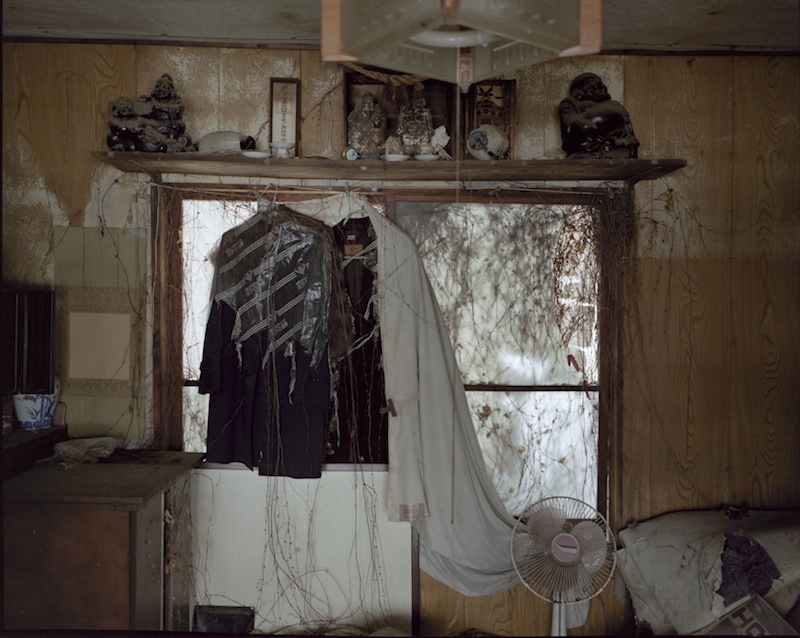 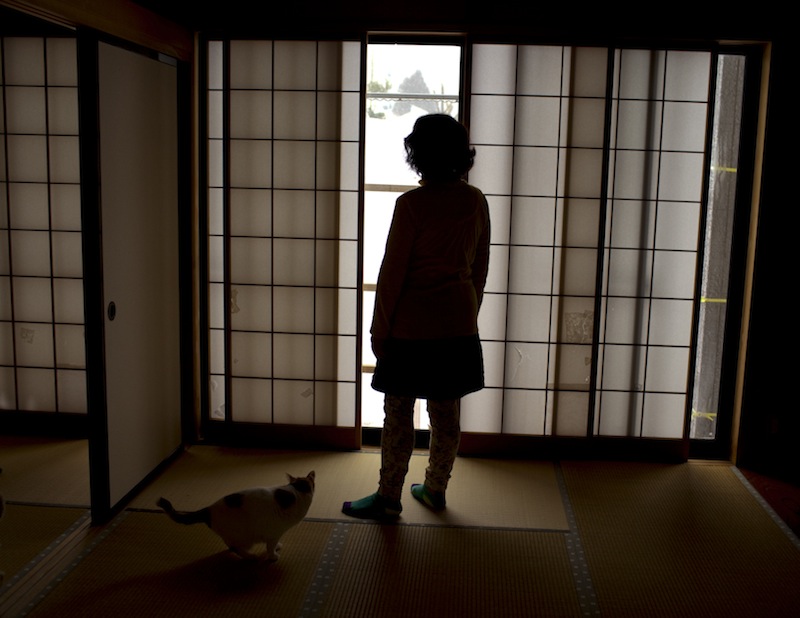 After the tragic earthquake and tsunami that hit Japan last 11 March 2011, and the consequent nuclear explosion in Fukushima, hundreds of thousands of people were displaced as far as 90 km from the power plant.

Lately, the Japanese government has been inviting them to return to their homes in those areas of Fukushima now considered safe. But the city’s residents, and especially the youngest, do not trust the government: they complain that there is too little information to believe that it is actually possible to go back to the city.

On the occasion of the third anniversary from the earthquake, photographer Brian Driscoll went to Fukushima and spent a few weeks where its former inhabitants now live. He created a photo essay called Life Within 90 Km.

Nearly three years after 11 March 2011 — the great Tohoku earthquake that struck the northeastern coast of Fukushima, Japan — thousands of families, children, farmers, business owners, teachers and students across all of Fukushima have been feeling the impact. It has caused a catastrophic disaster and an ongoing nuclear nightmare for thousands of residents not only living within the 12-15 mile radius of the Daiichi nuclear power plant , “the Exclusion Zone,” but throughout Fukushima. There are about 160,000 people displaced from neighboring cities stretching nearly 90 kilometers away from the power plant, many of whom have been living in temporary housing for up to three years now, as cleanup crews continue to decontaminate radiation.

As restrictions have been lifted in some areas of Fukushima, just outside of the no-go zone, many older residents that are deeply connected to their land will return. However, younger families with children are not so eager to return home due to the lack of information provided by the government. Some of the hardest things for people to deal with is the fact that no one has taken responsibility three years later and not trusting what the government is saying, especially after hot spots of radiation have been reported several levels higher than normal in populated areas that was considered to be safe. People of Fukushima find it disturbing that the government and Tepco are down playing the situation and are encouraging residents to continue living in contaminated areas. Nearby cities are facing real potential dangers of nuclear energy, such as Koriyama, a city that has a population of roughly 330,000, and about an hours drive west of the Fukushima power plant. While these serious issues will continue to unfold, there are a handful of other repercussions, such as children’s health issues, deep depression, guilt, discrimination, marital discord, psychological difficulties, paranoia, suicide and learning to adapt in an unfamiliar environment.