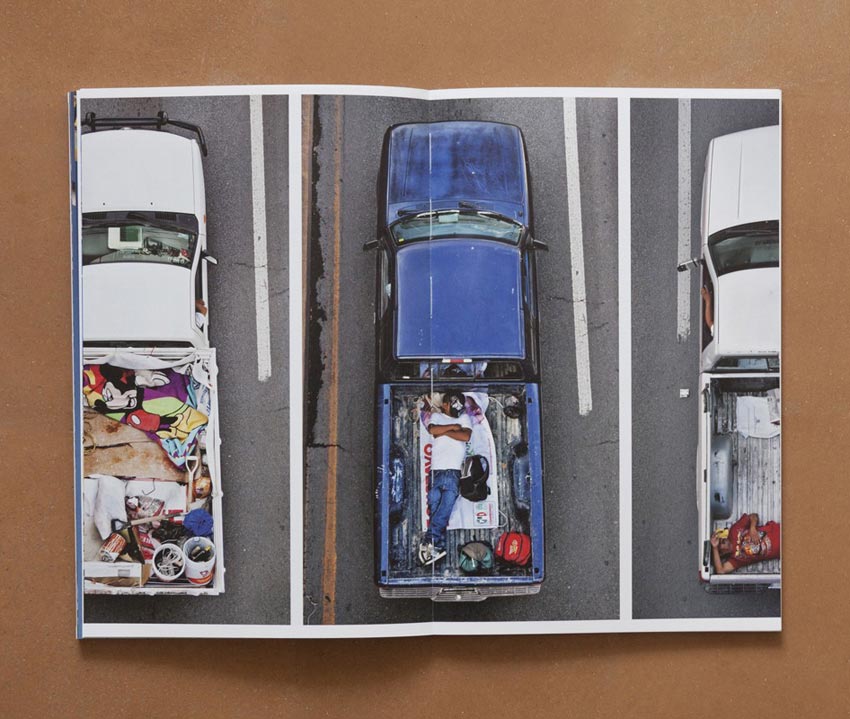 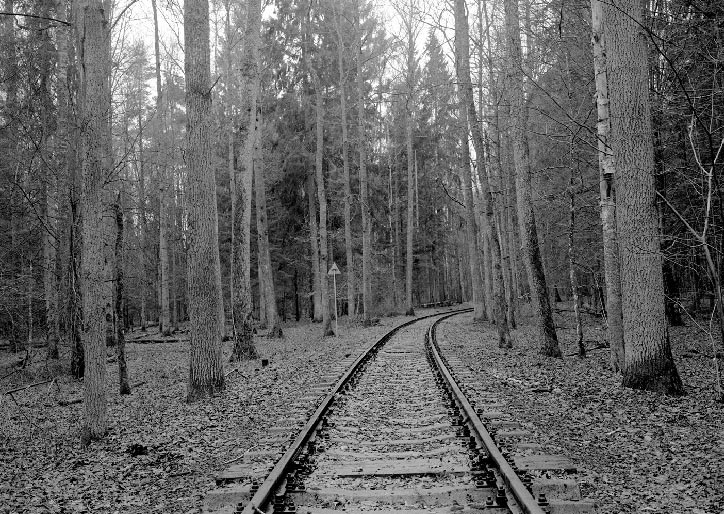 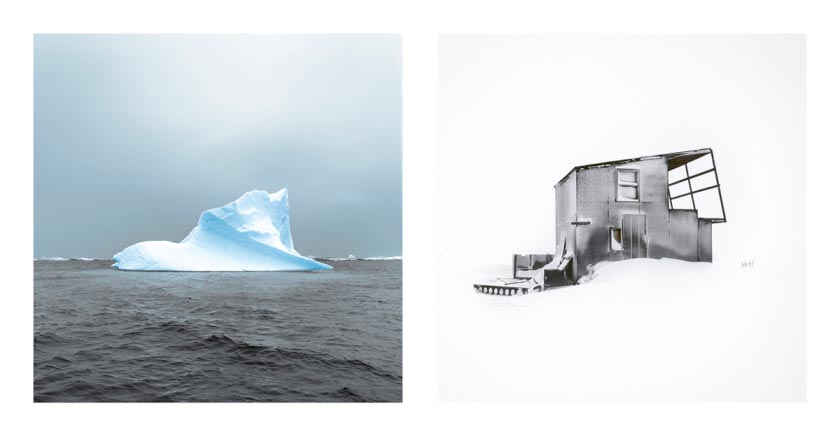 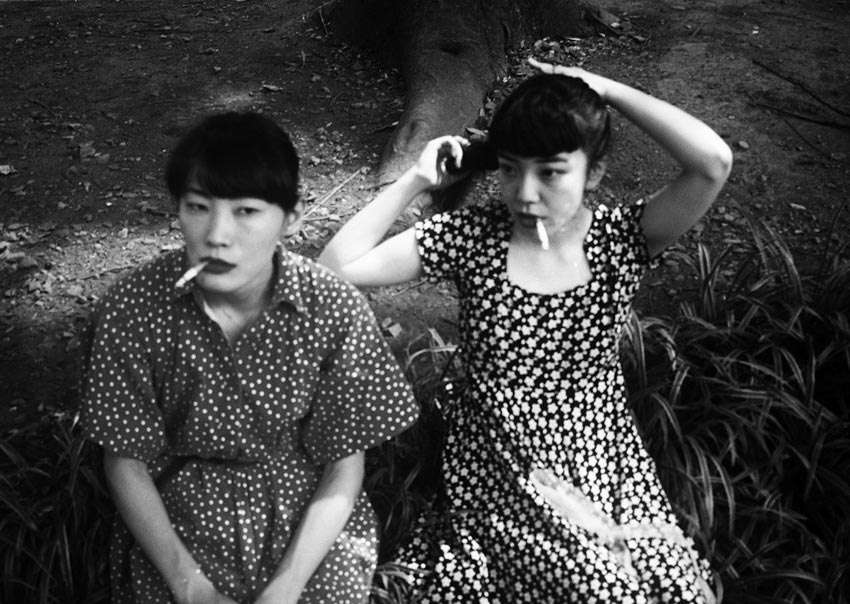 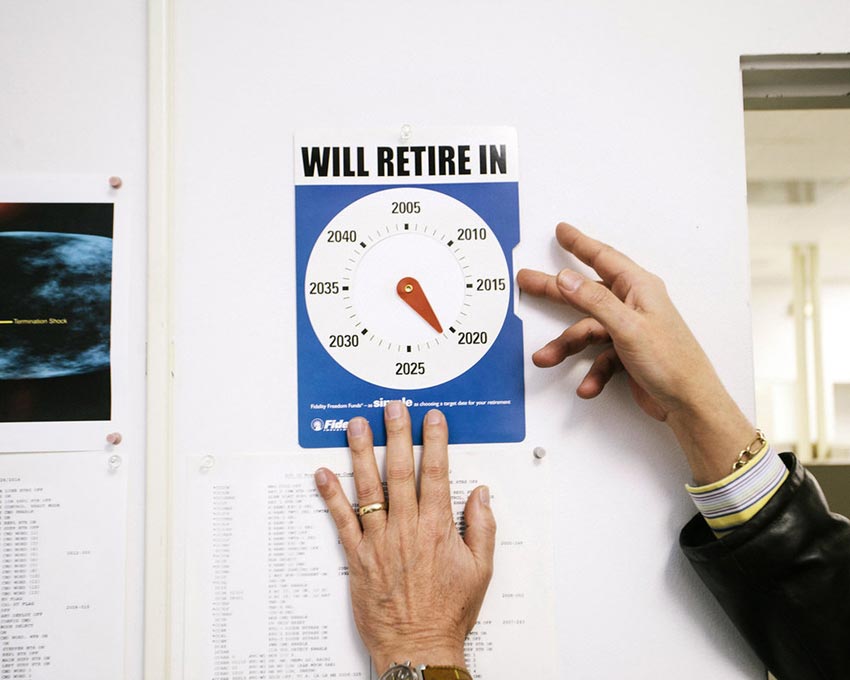 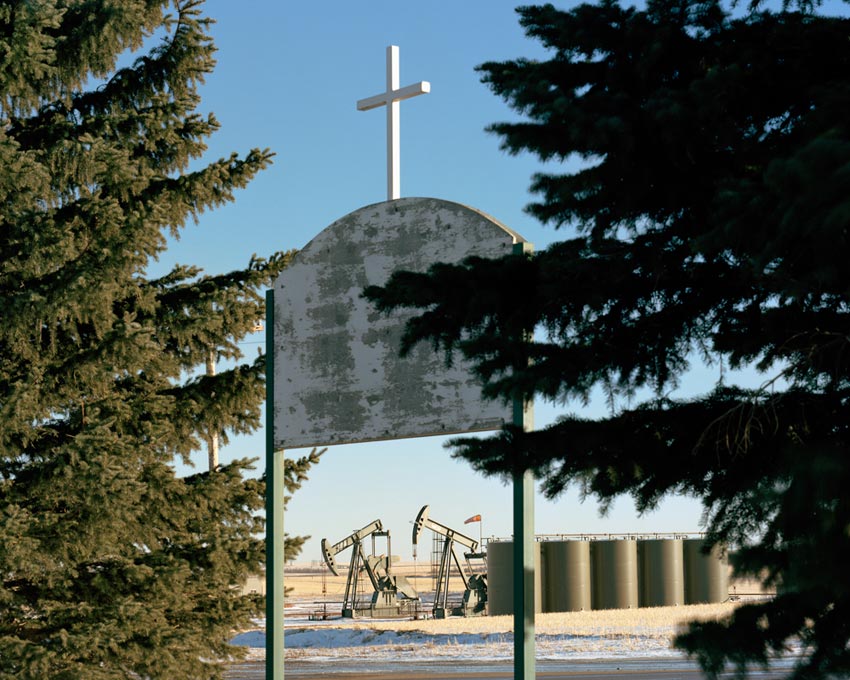 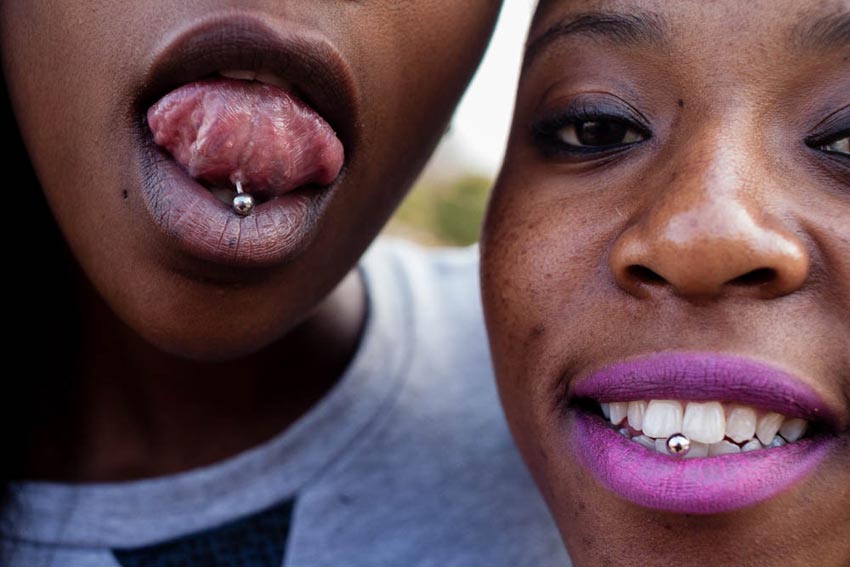 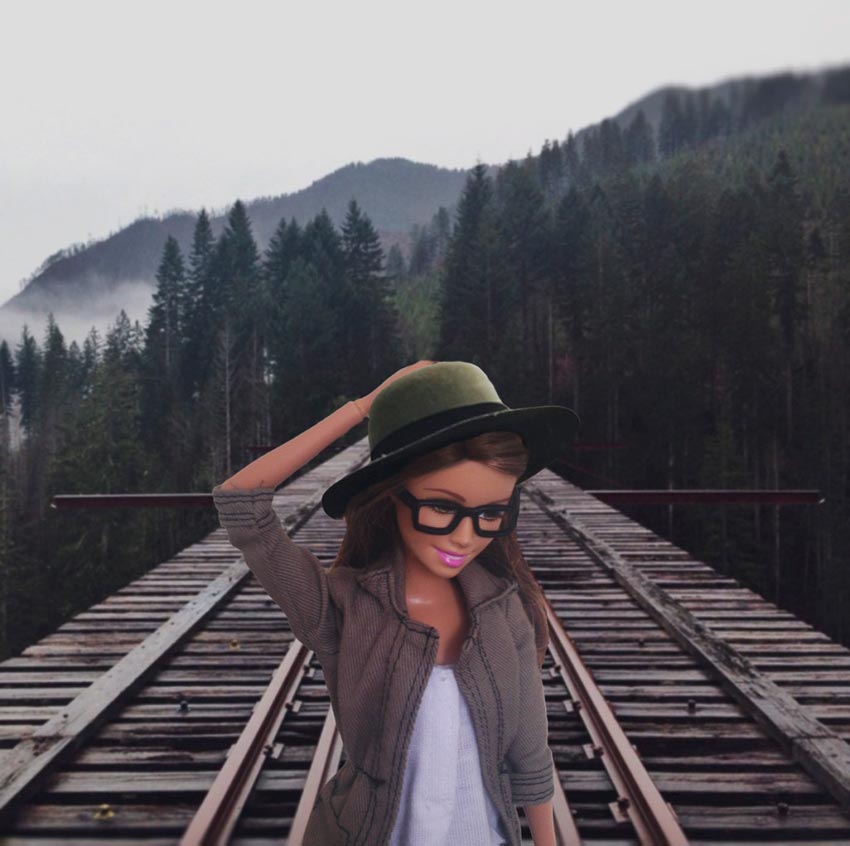 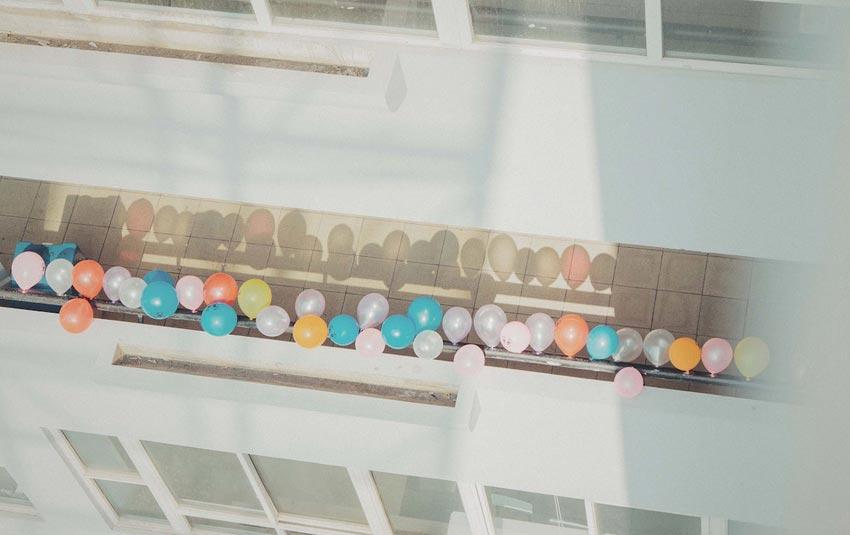 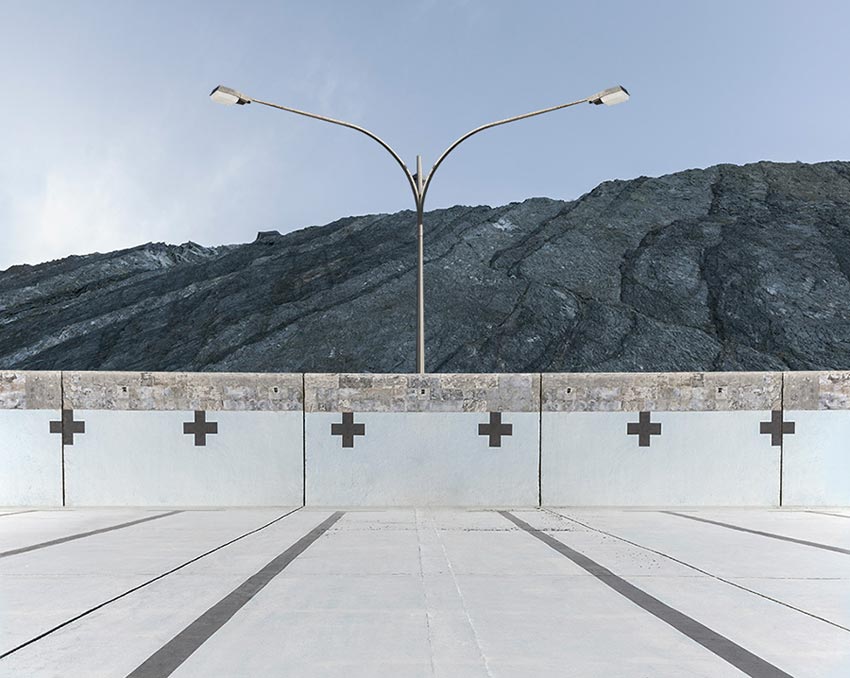 Young South Africans, climate change, Barbie around the world and much more in this week’s #FotoWeb.

Here are the ten photo essays we liked the best from those published across our favorite online photography sites during this week (31 August – 5 September).

The young people of South Africa as seen by one of them: 1993 born photographer Sipho Mpongo. Via Burn Magazine.

Haunting photographs by Brian Griffin of the railway tracks across Poland that led to the concentration camps of World War II. Via It’s Nice That.

Magda Biernat juxtaposes images of glaciers floating adrift in the Antarctic Ocean with images of abandoned hunting cabins, both a product of climate change. Via Ain’t Bad Magazine.

When the Landscape Is Quiet Again

Sarah Christianson documents the changes that her homeland, the state of North Dakota, is going through due to the boom of the oil industry. Via Lenscratch.

What’s in the Back?

Alejandro Cartagena shares some thoughts about Carpoolers, the photobook made from his striking pictures of Mexican laborers going to work on the back of trucks. Via Vantage.

Quirky photographs of urban environments by Wara Bullot. Via Formagramma.

An awesome story about two NASA probes built in 1977 that were expected to last only a few years but are still working, and how the humans that built it have been aging, instead. Shot by Noah Rabinowitz. Via GUP.

The Work of Monika Mogi

A selected portfolio of images by young Japanese photographer Monika Mogi. Via Juxtapoz.

Hipster Barbie Is So Much Better at Instagram Than You

Look! Barbie is traveling around the world! Via Wired.

Take a Peek into Kyler Zeleny’s Archive of 6,000 Found Polaroids