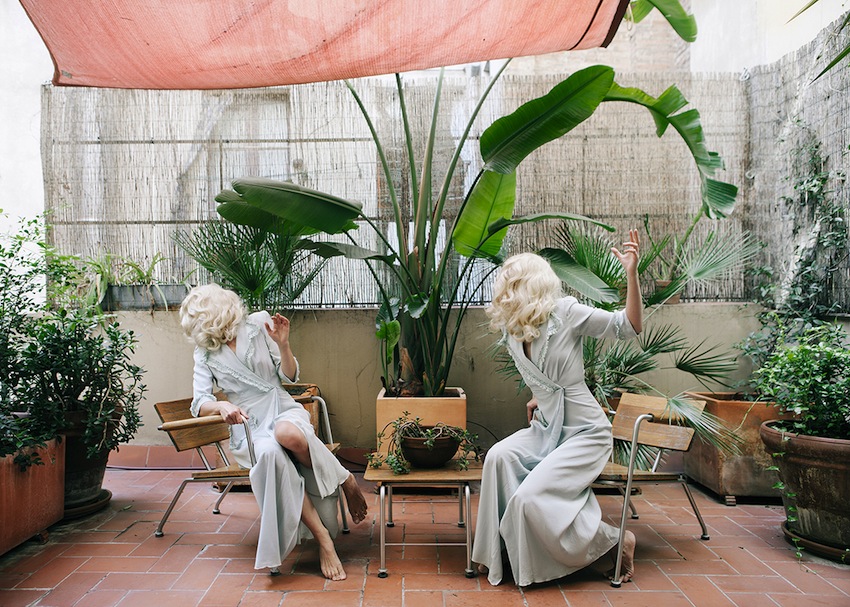 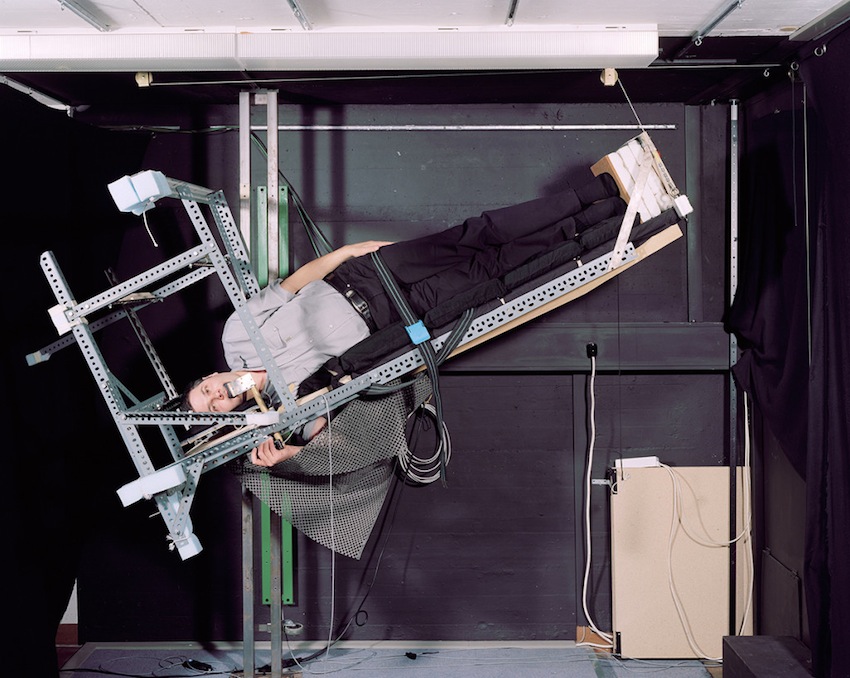 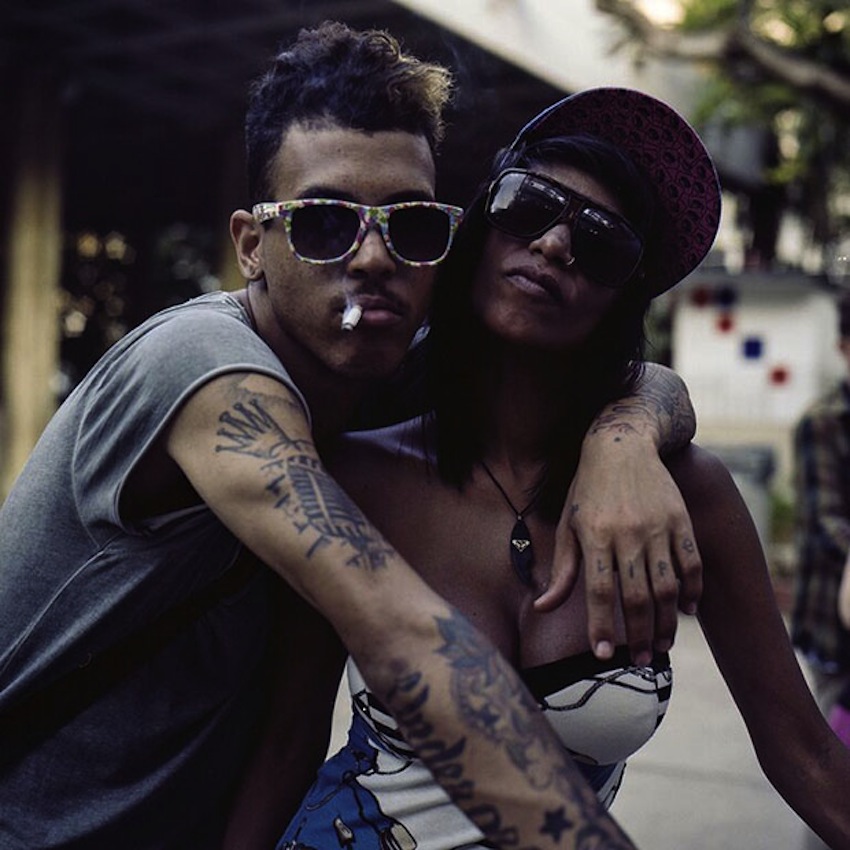 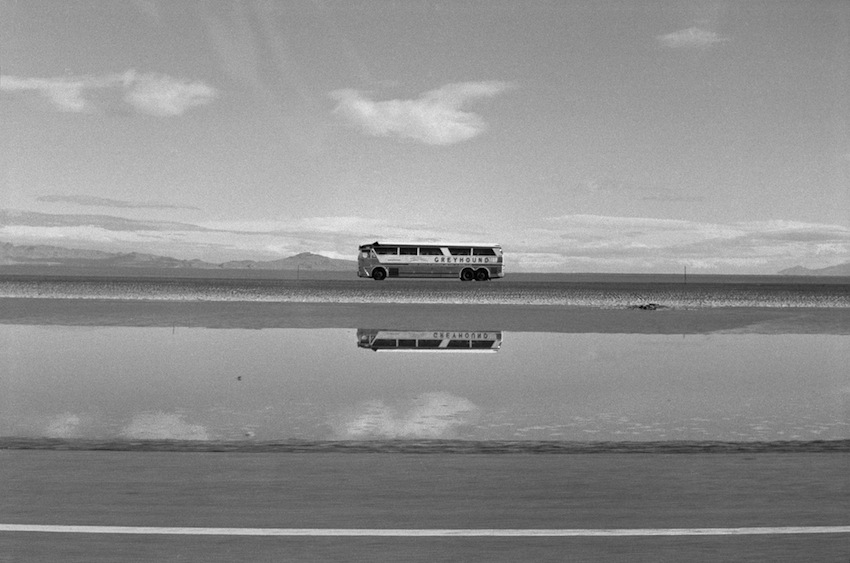 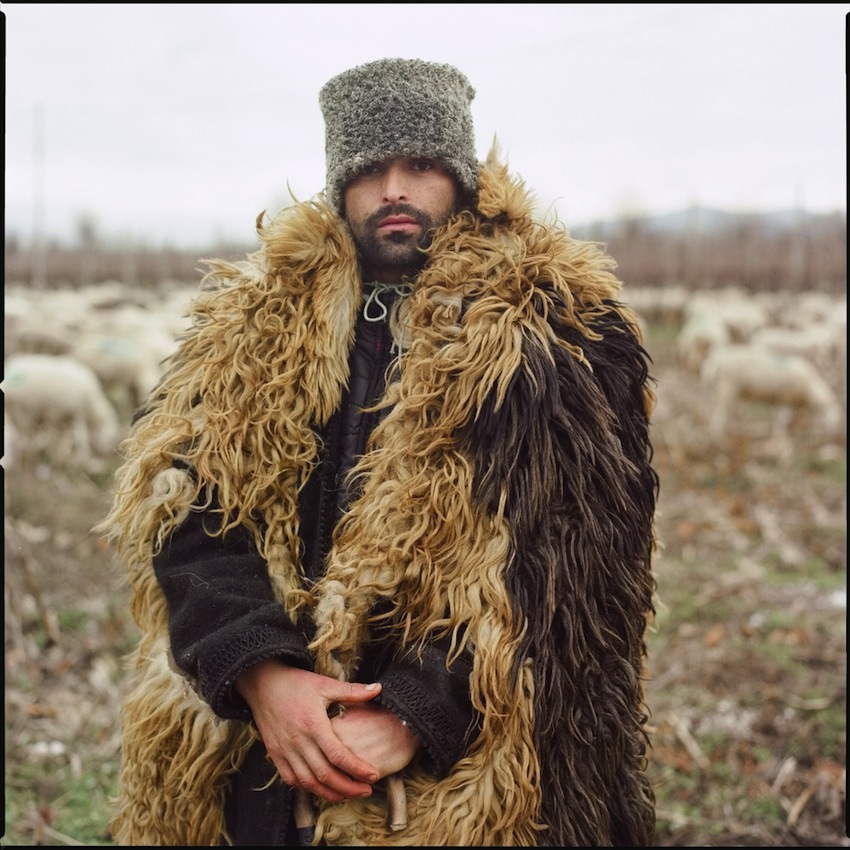 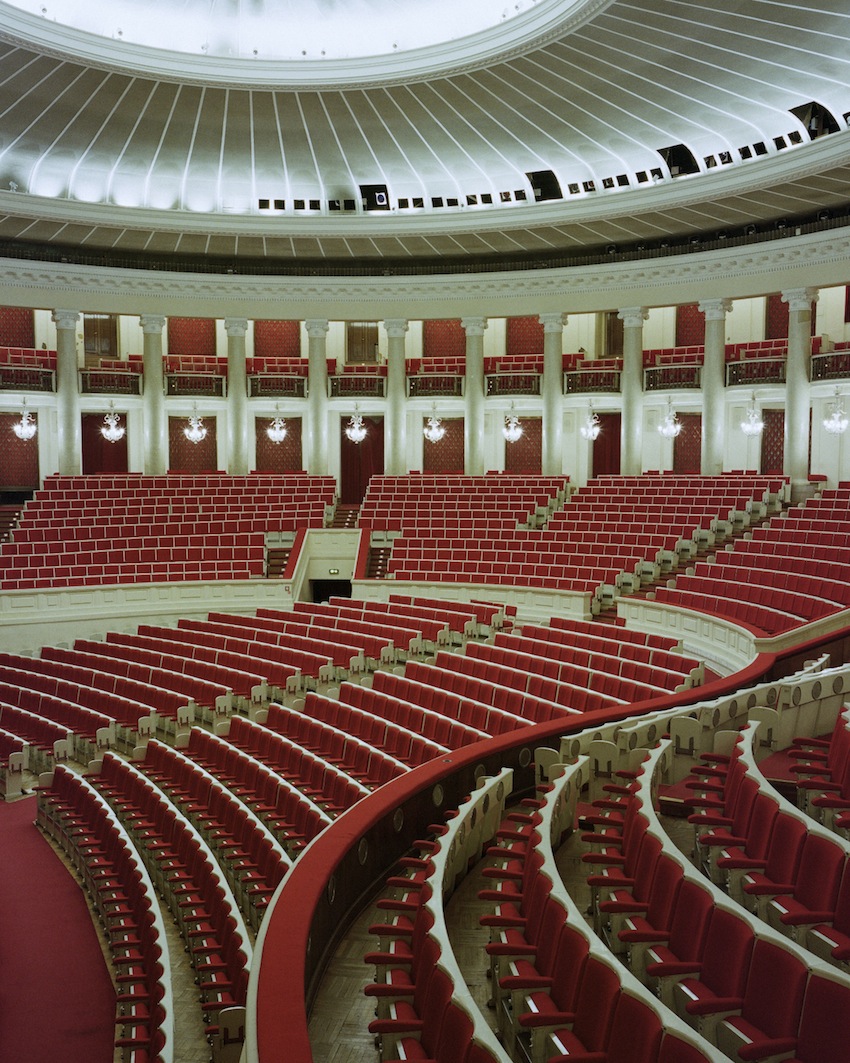 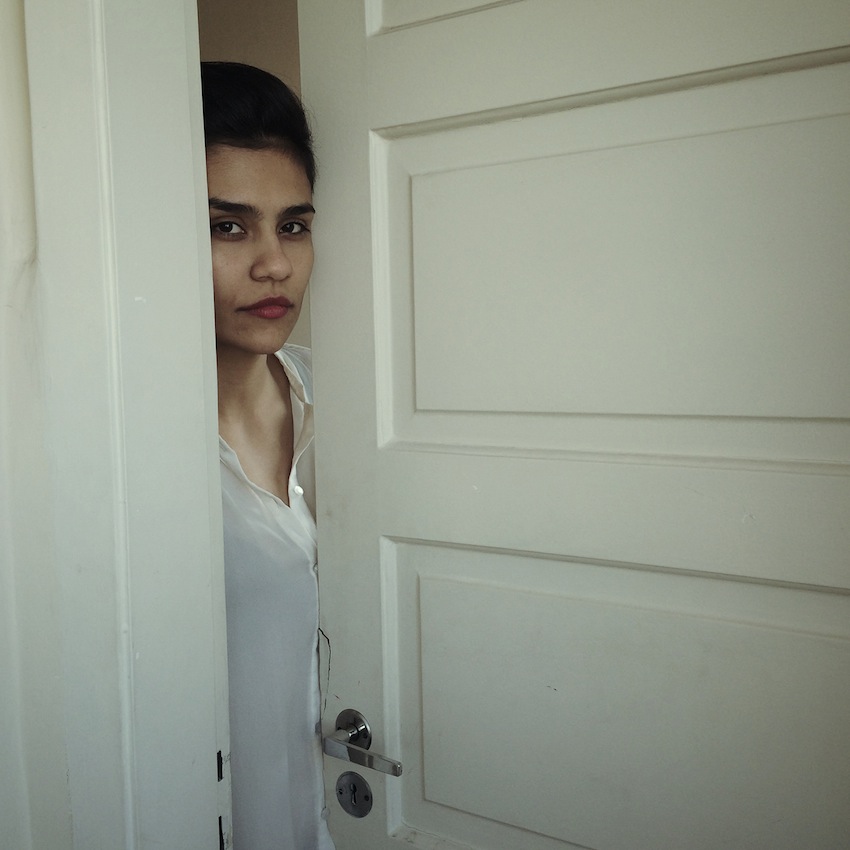 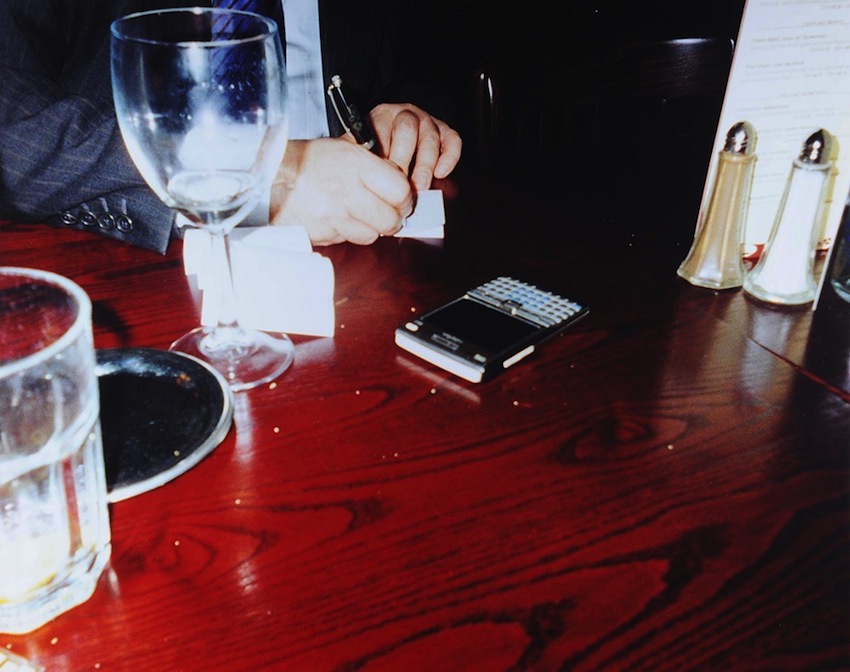 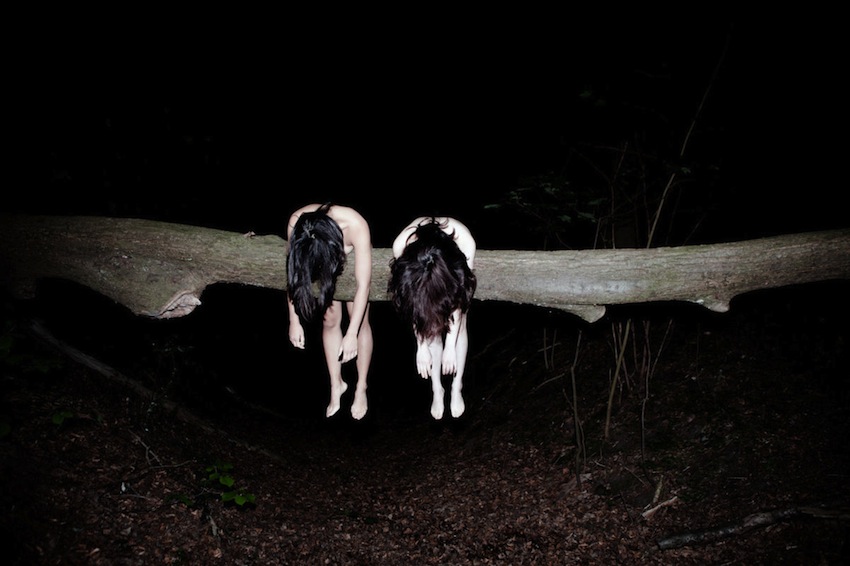 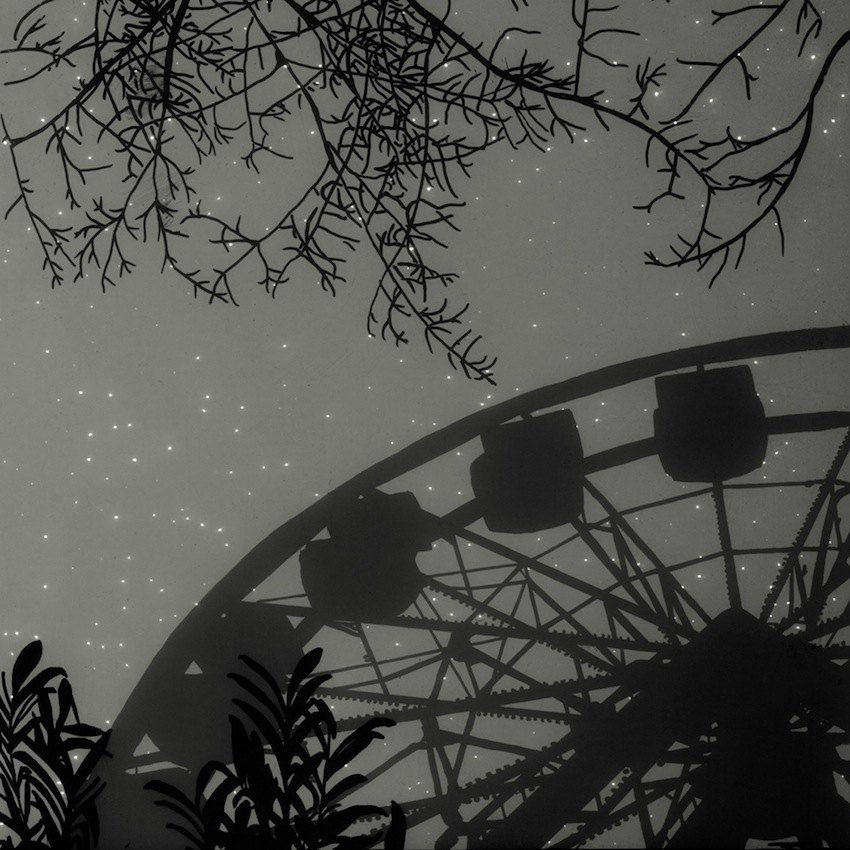 Starry nights, Cuban millennials and lots of portraiture in this week’s #FotoWeb.

Elaine Mayes – In the World and Always Photographing

A portfolio of images spanning from the 1970s to our day, by American photographer Elaine Mayes. Via Lens.

A great series of portraits of women by photographer Luisa Dorr. Via LensCulture.

Photographer Jacek Fota was given unprecedented access to the Palace of Culture and Science, a historical and iconic building in Warsaw, Poland. Via Thisispaper.

Robin De Goede reenacts the strange, mythical fantasies he had as a child. Via GUP.

Anja Niemi duplicates heself and interacts with her double in a series of carefully staged photographs. Via Juxtapoz.

Science looks so weird in these photos by Daniel Stier. Via Wired.

Edu Bayer portrays a generation on the rise in Cuba. Via Featureshoot.

… and kind of photographed her encounters with them. A project by Natasha Caruana. Via Dazed.

Giancarlo Rado has been working on a long-term portraiture of Italy’s shepherds. Via LensCulture.

Vanessa Marsh creates images of starry skies directly in the darkroom, without even using a camera in the first place. Via Lenscratch.

A Beautiful Island with a Terrible Secret