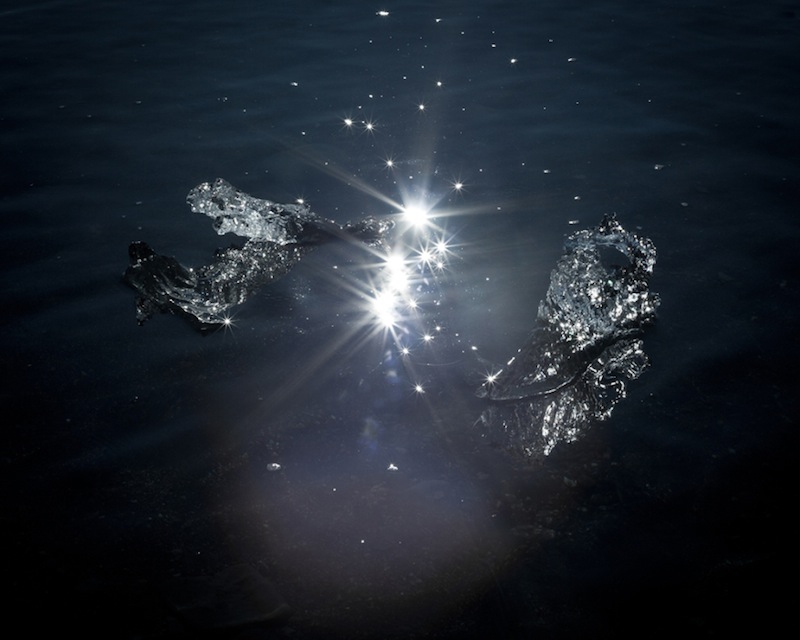 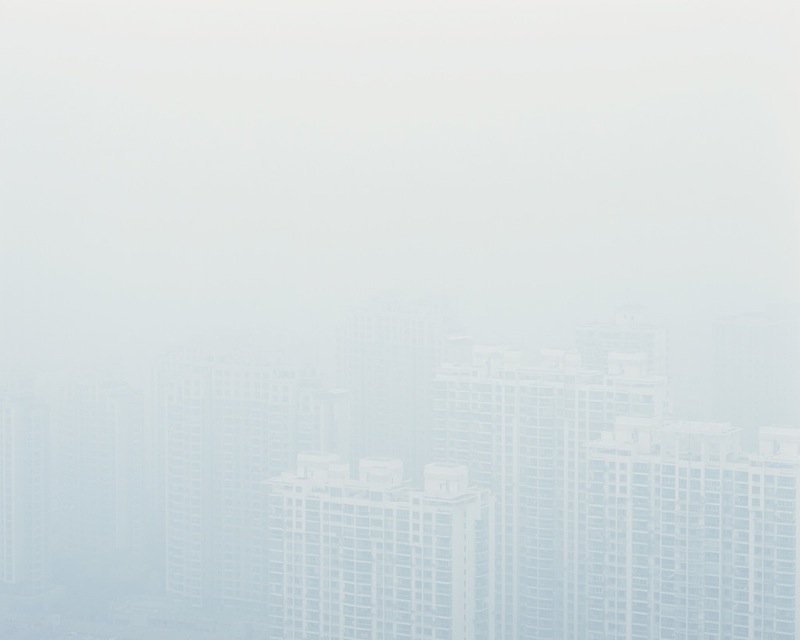 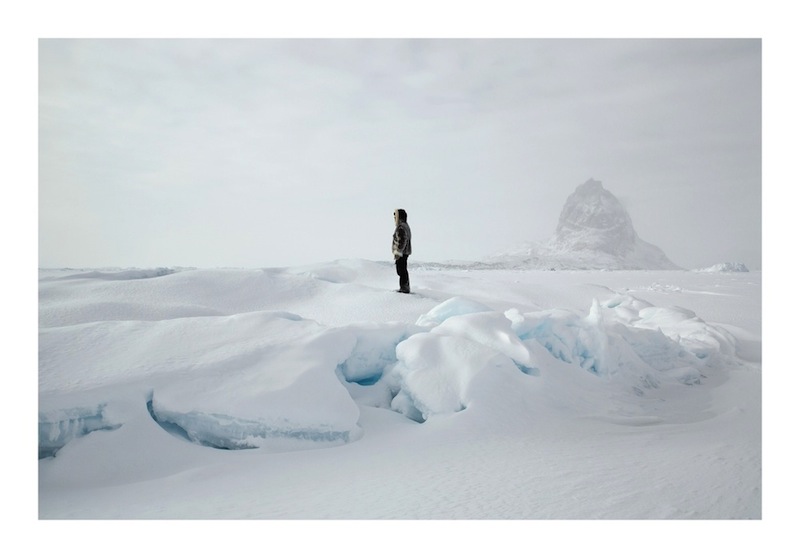 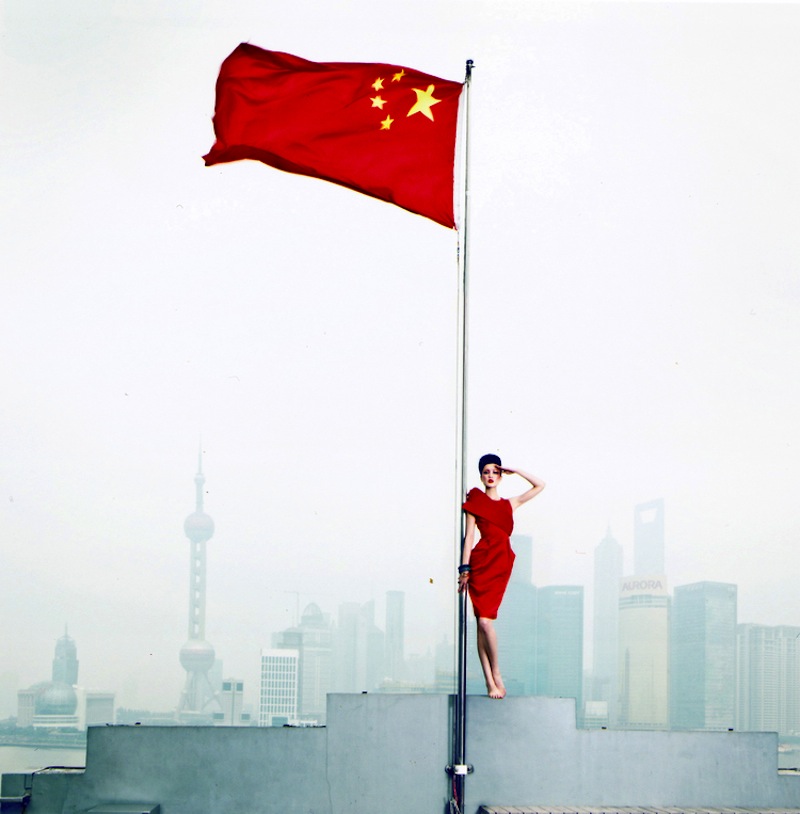 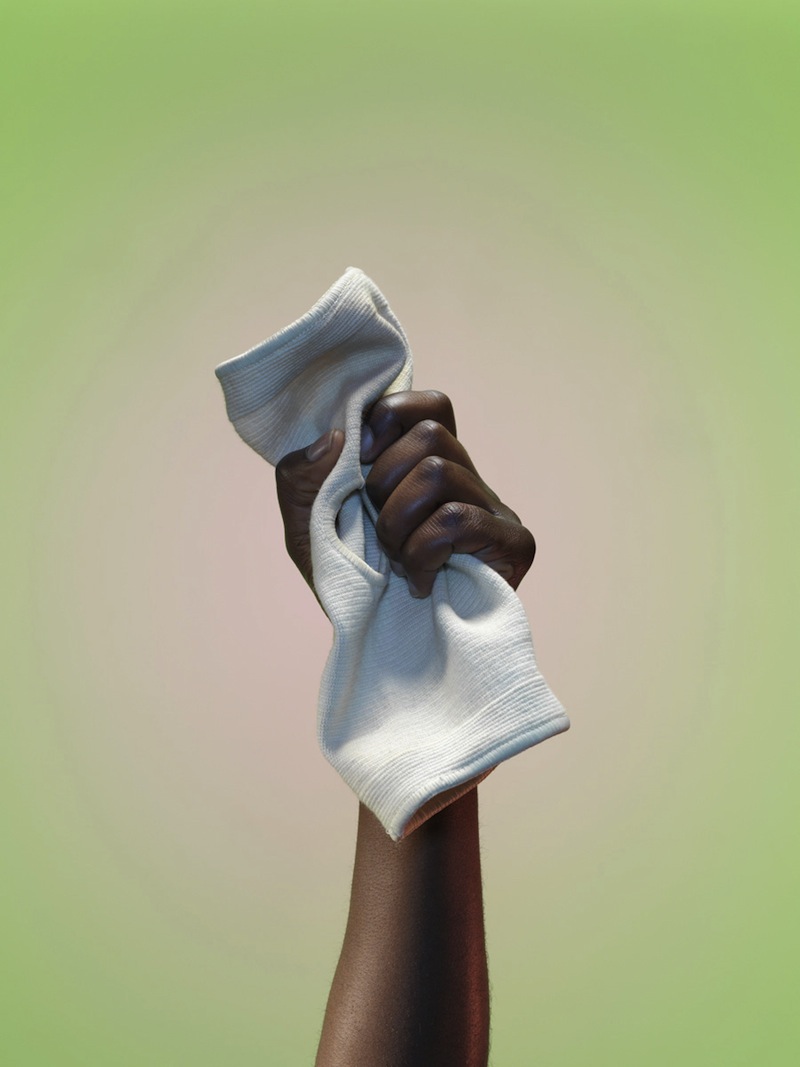 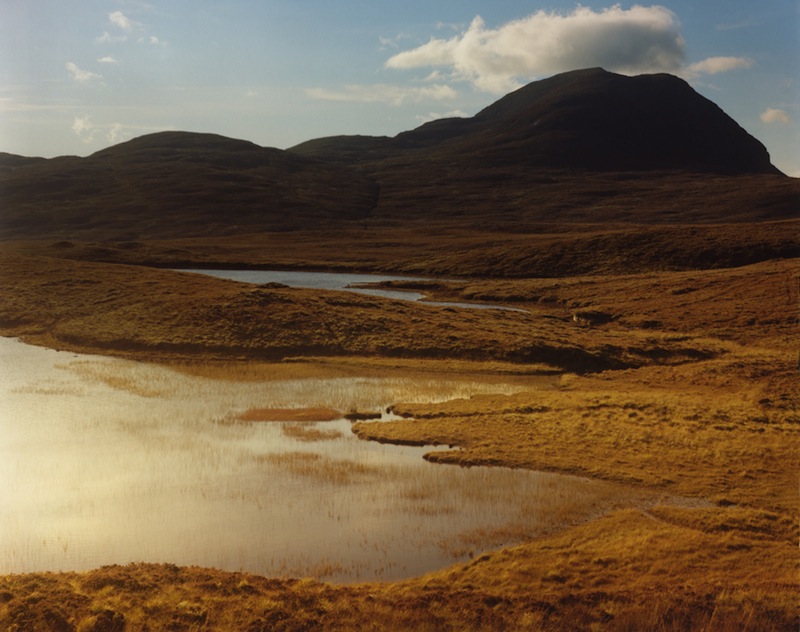 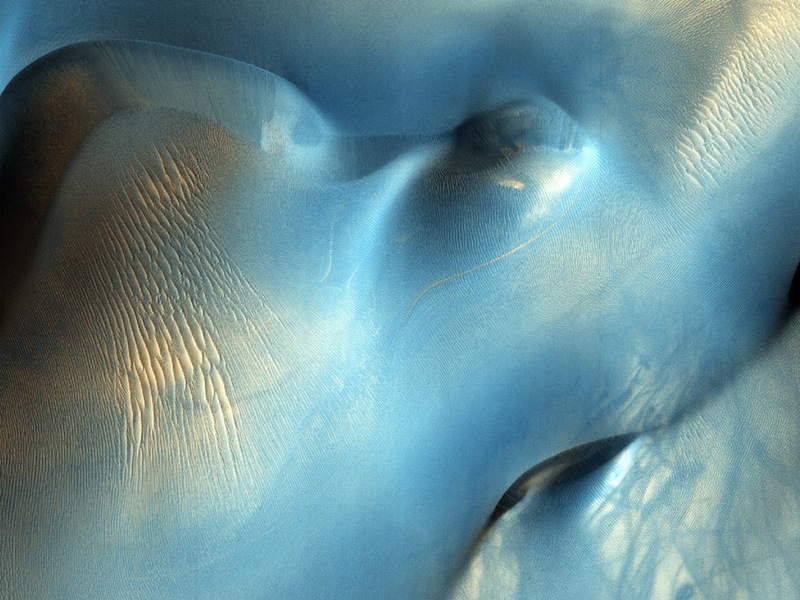 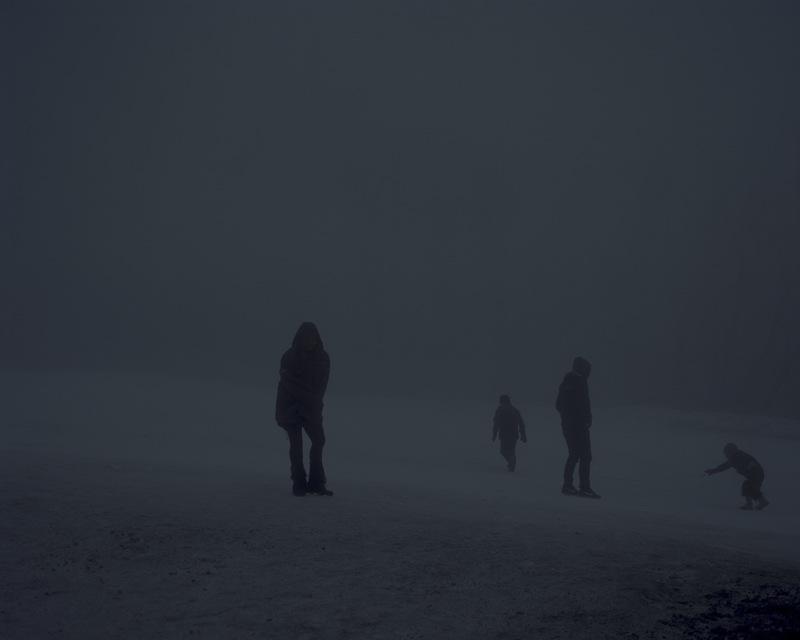 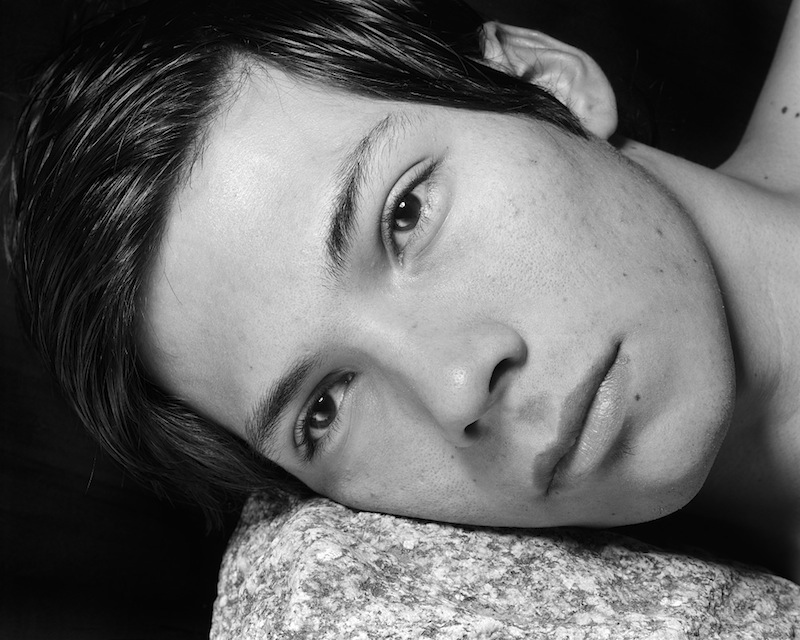 Fashion photography from China, salt mines, Mars and much more in this week’s #FotoWeb, our regular collection of ten best photography links we saw on the web during the previous days.

Images by photographer Camille M. from the 11th largest “city” in Greenland, with an official population of 1,282 people! Via LensCulture.

The new issue of magazine 1000 Words is online and free for everyone to read. Includes articles about Dominic Hawgood, Laura El-Tantawy and Nobuyoshi Araki.

I Know at a Glance

In this series, photographer Thomas Locke Hobbs brings together seemingly disparate pictures which however are all relevant to his personal story. Via Photographic Museum of Humanity.

What does fashion photography look like in China? Chen Man‘s works are one example. Via Photography of China.

Peering through the Haze of China’s Deadly Air Pollution

Speaking of China, when is the Chinese government going to do something about the level of pollution in its cities? Photos by Benedikt Partenheimer. Via Wired.

The Sheer Beauty of the Planet Surprised Me

These close-up photos of Mars‘ surface captured by a telescopic camera on the Mars Reconnaissance Orbiter are mind-blowing! Via But Does It Float.

Katrin Koenning combines documentary and fine art photography with her pictures of Lake Mountain, a popular Australia’s winter destination largely damaged by a 2009 fire. Via Phases.

Short but spell-binding series of photos from cold Alaska by photographer Acacia Johnson. Via Der Greif.

A series of “vulnerable, oily, undulating, smelly, confused and slightly sad” landscape photographs by Harley Weir. Via It’s Nice That.

Hyperreal photos of a salt mine by Emma Phillips. Via Another Place.