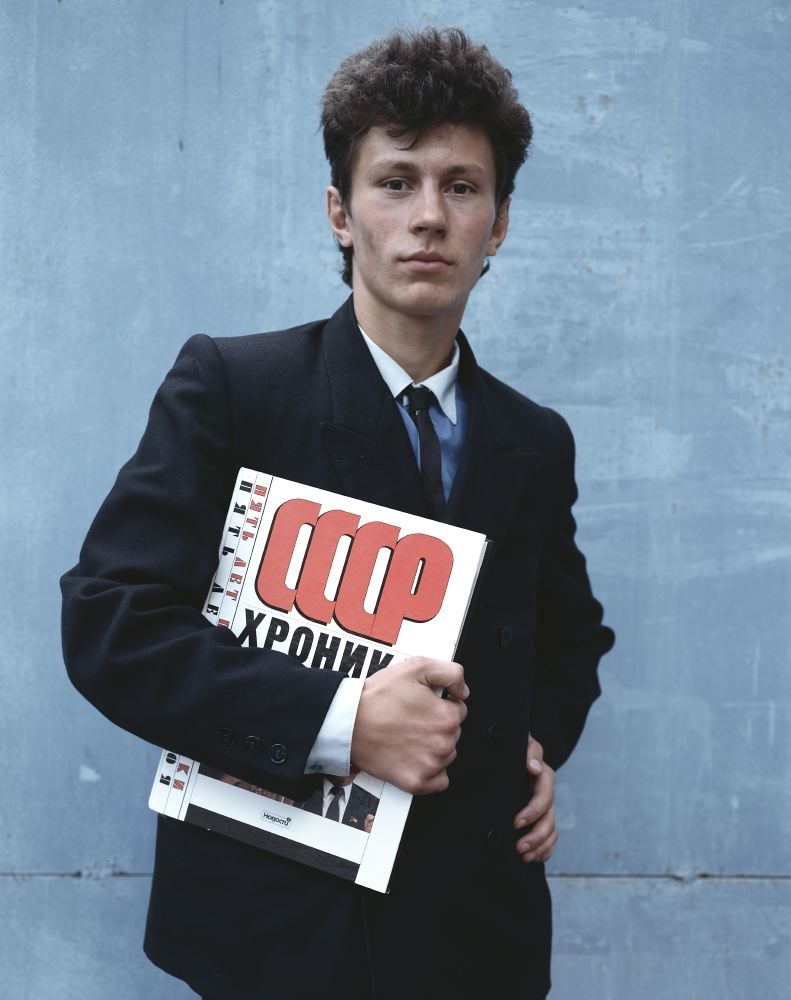 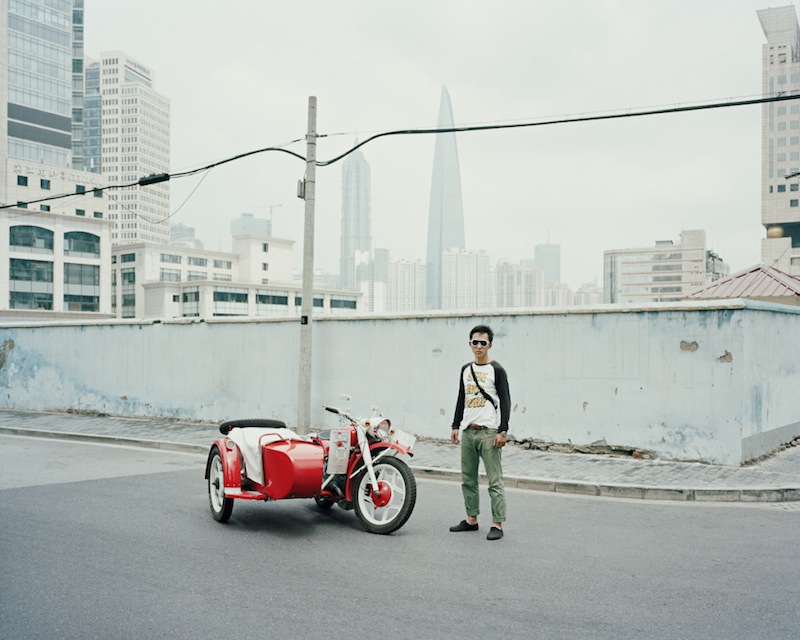 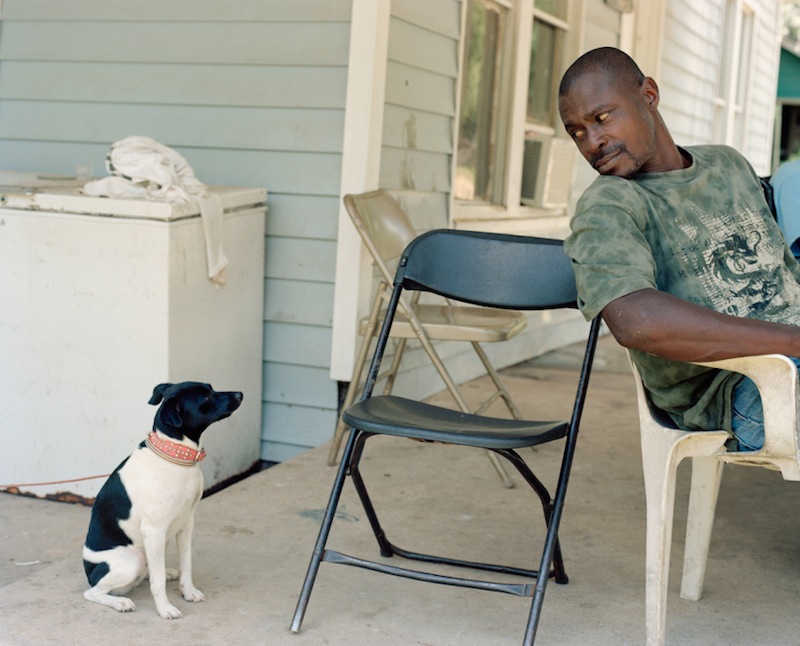 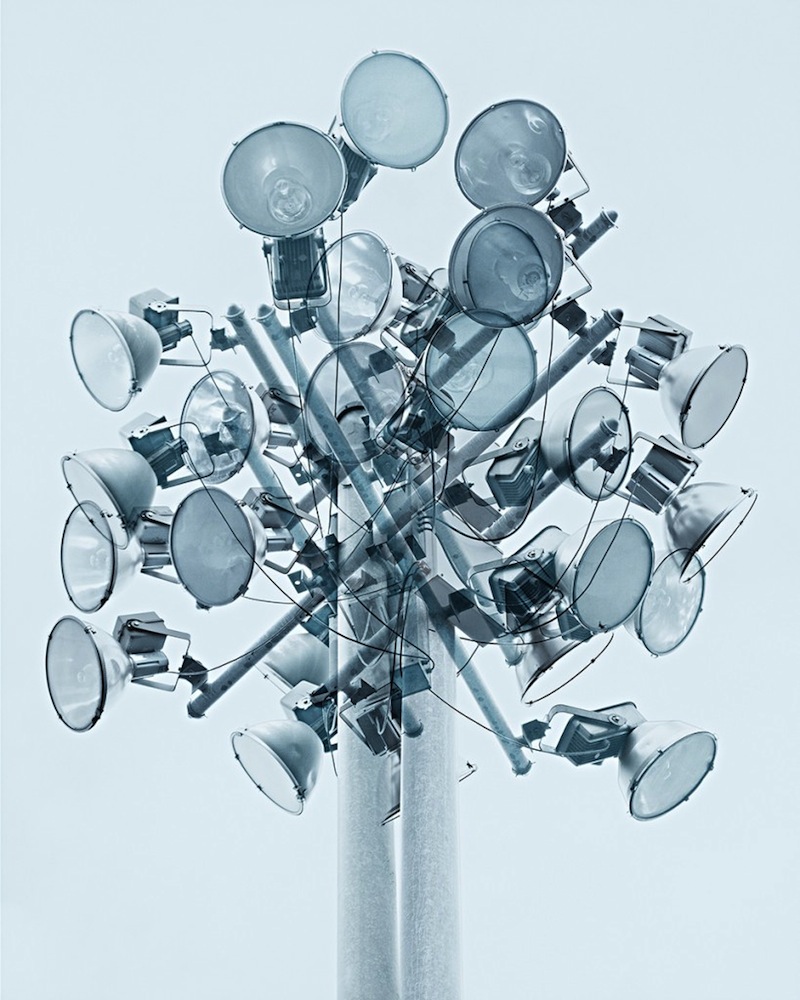 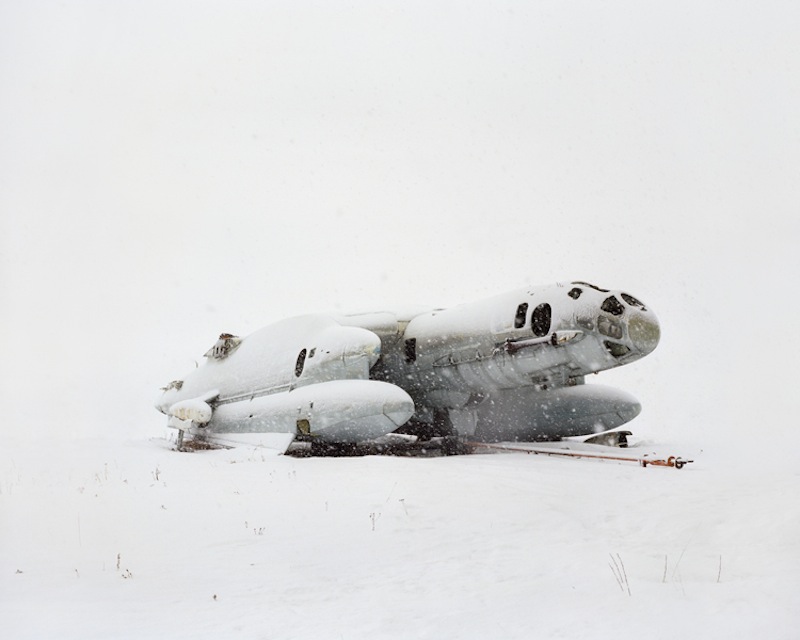 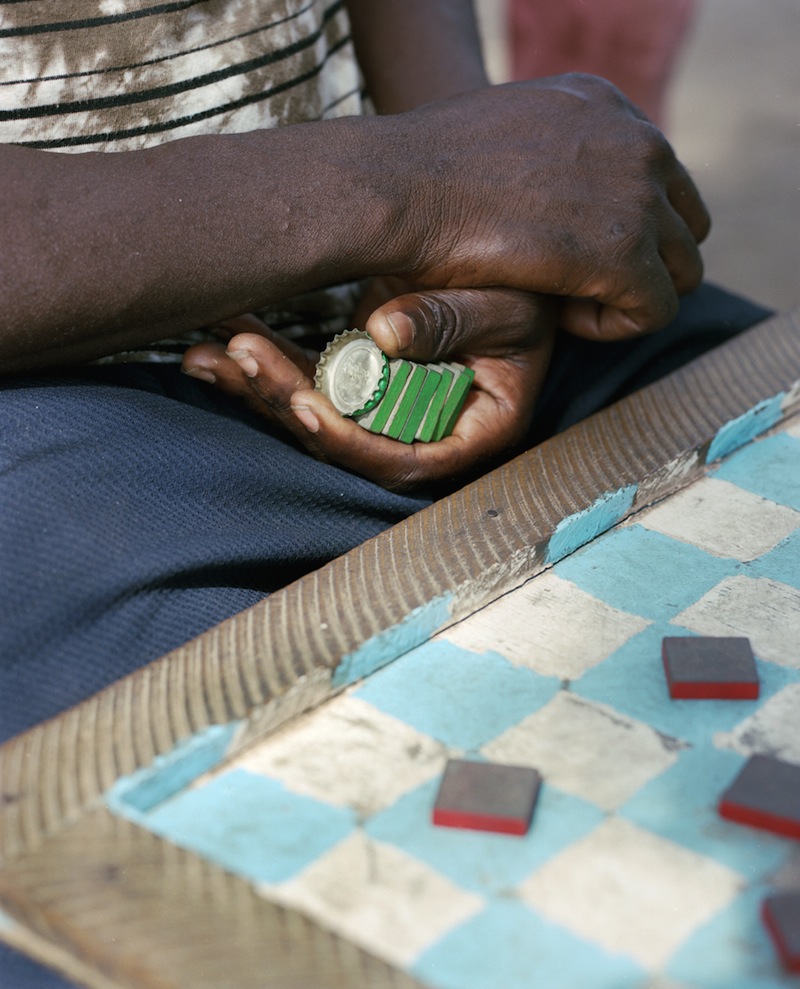 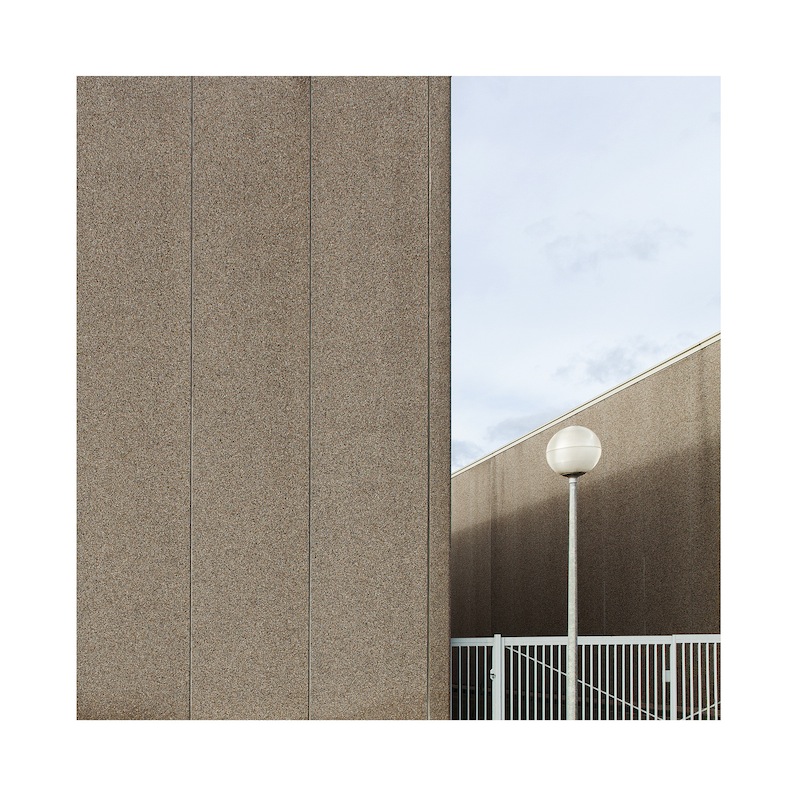 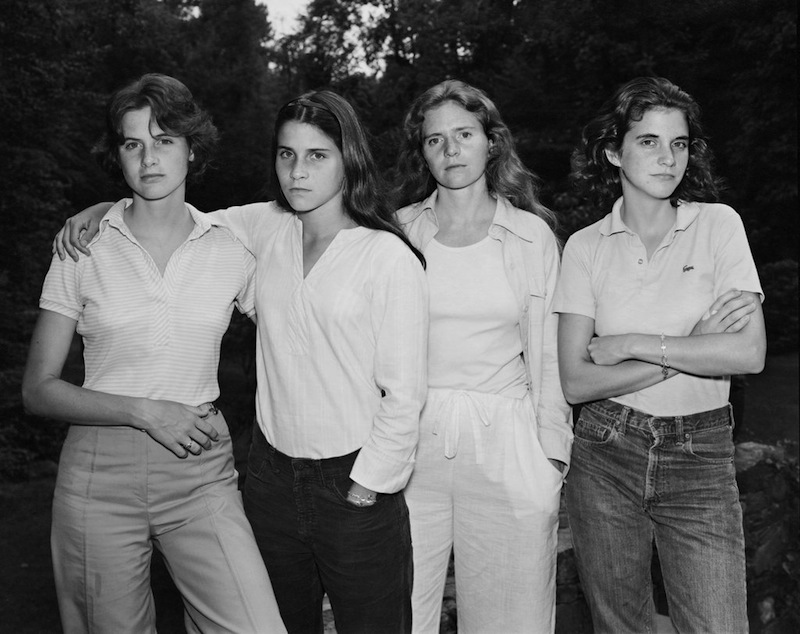 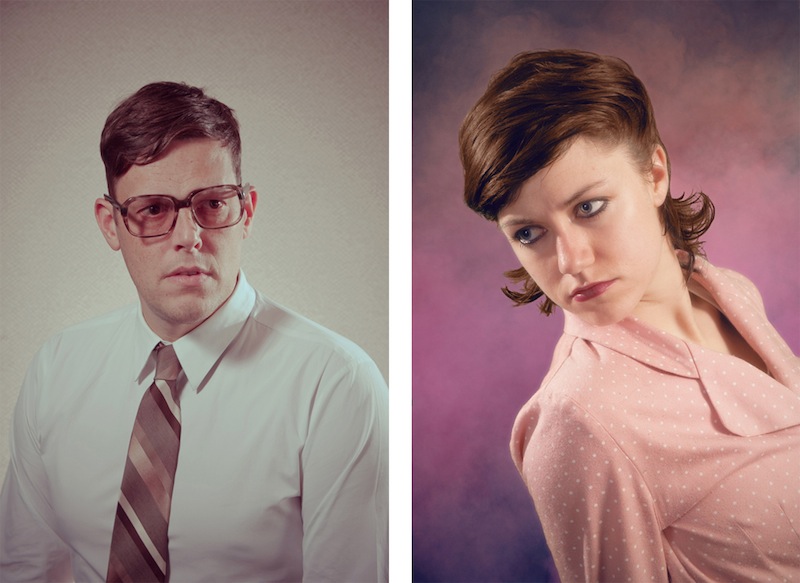 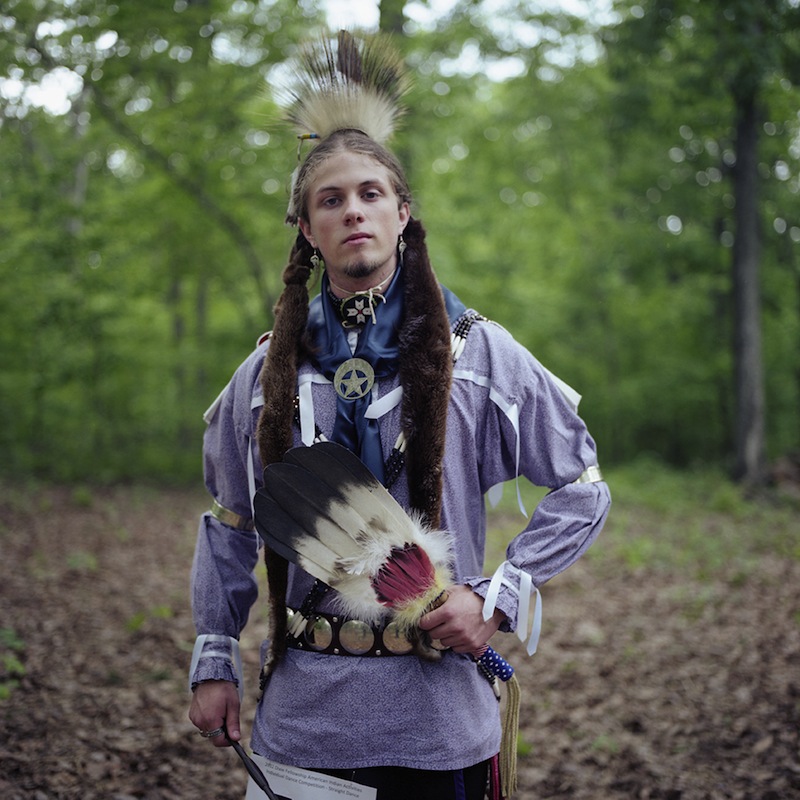 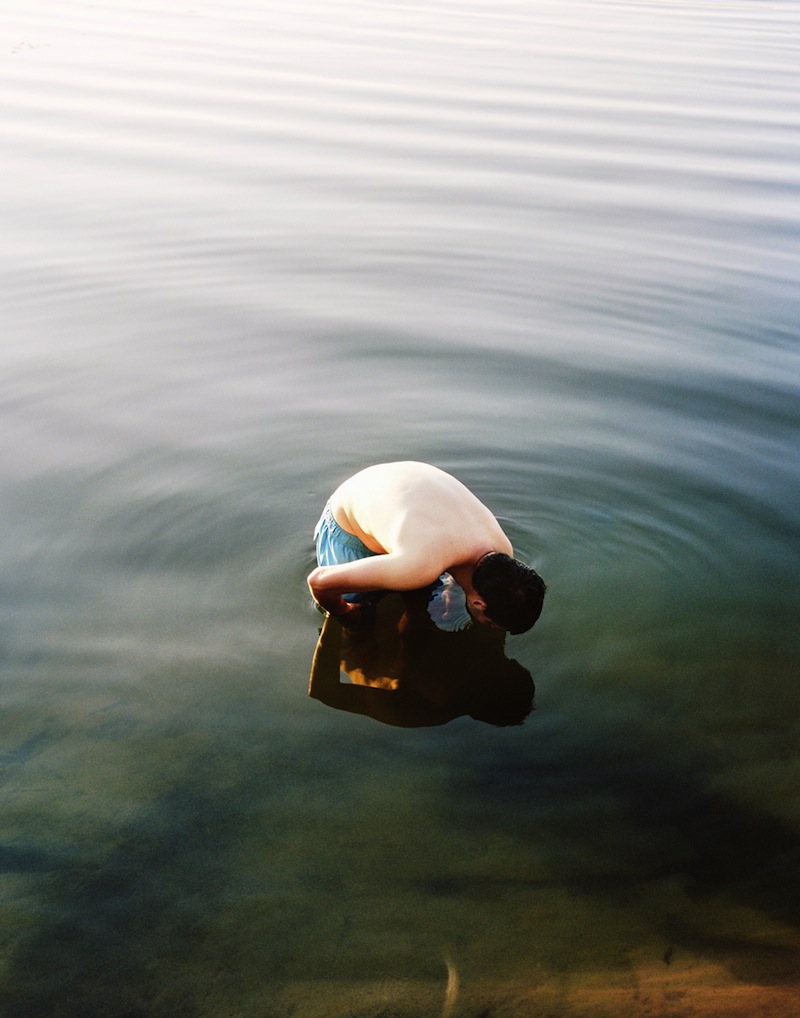 Native American boyscouts, Shanghai’s motorcycle sidecar riders, portraits from Moscow and much more in #fotoweb, our collection of best photography links from the previous week.

Every week, we select ten of our favorite links to photographic series published on the web over the previous seven days. We call it #fotoweb.

Photographers Alessandro Albert and Paolo Verzone visited Moscow three times in 1991, 2001 and 2011, taking each time over a hundred portraits: “the original notion of the series was to use the camera as a time machine”. Via Calvert Journal.

Winners of the 2015 LensCulture Exposure Awards

Dig in the galleries of the 2015 LensCulture Exposure Awards winners!

Colin Todd reflects on the legacy of the Southern US’ racist history through a look at his own hometown. Via Ain’t Bad Magazine.

Photographer Rod Fincannon made a series of portraits of young men coming of age who have chosen to embrace the Native American culture. Via Lenscratch.

Urban scenarios transformed into geometric abstractions. Photos by Marc Llach. Via Another Place.

Astonishing Series of Photographs of Four Sisters Shot Every Year for 40 Years.

Astonishing it is. In fact, it may be the best example we have seen so far of this genre of project. Photos by Nicholas Nixon, the oldest sister’s husband. Via Creative Boom.

“Of the nearly 24 million people in Shanghai, just 250 of them have motorcycle sidecars”. A series by Aurélien Chauvaud. Via Wired.

An introduction to the work of fine art photographer Daniel Everett. Via YET.

These Photos Are So Great, You’ll Think They Are from Another Decade

And these are Fotografia Magazine’s features from last week: