Matías Costa's photo essay Zonians is full of subtle symbols that stand for the end of a dream: that of the American community in the Panama Canal Zone which has enjoyed particularly advantageous benefits and living conditions for almost a century, until the area went under the control of the Panama's government." >Moody and full of symbolism, Matias Costa's series Zonians focuses on the vanishing of an American community that for a century lived happily in Panama."/> The End of the Zonian Dream | FotoRoom 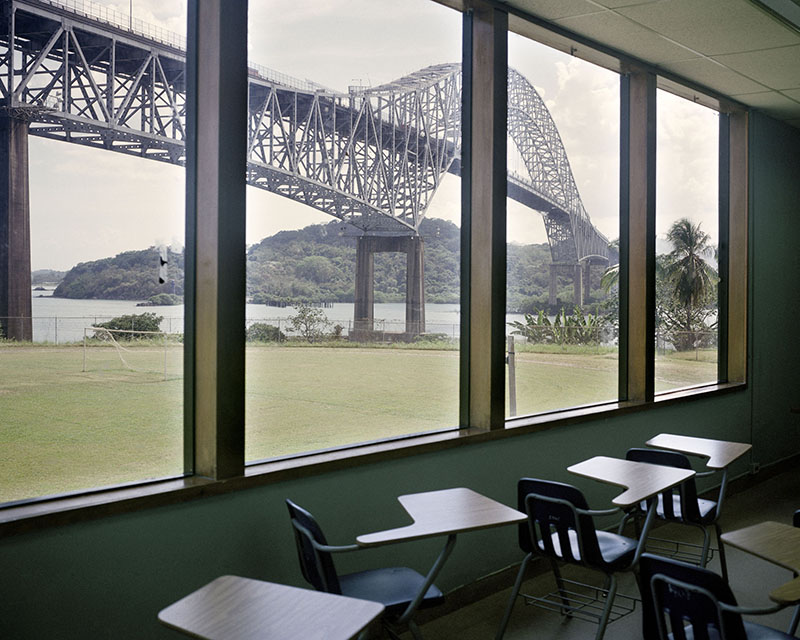 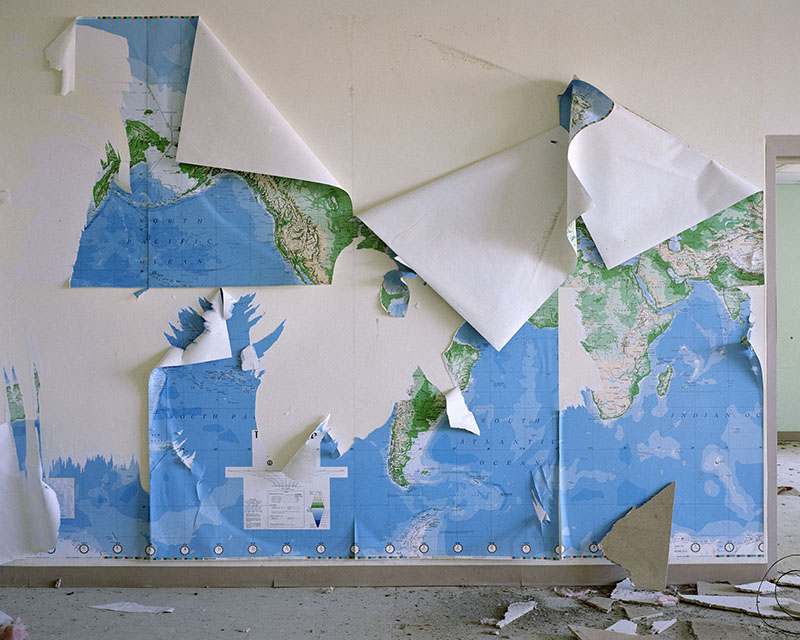 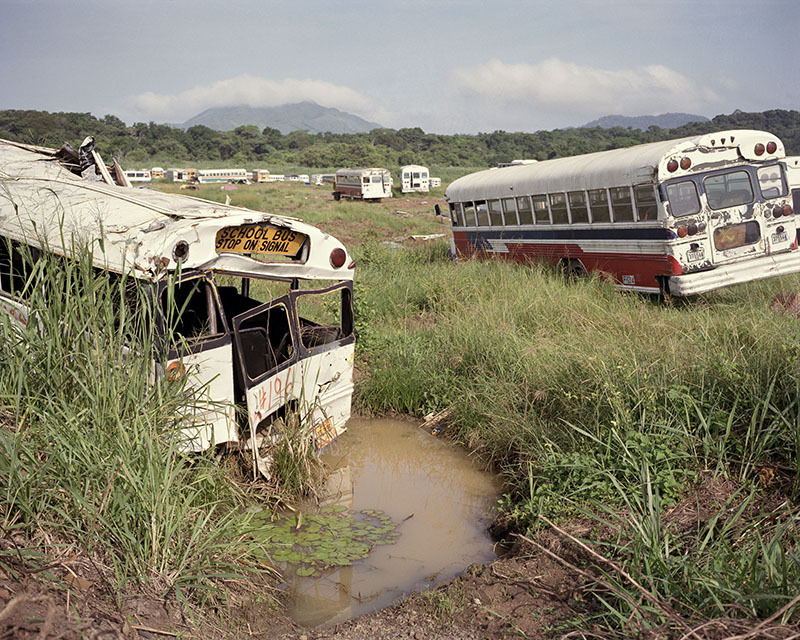 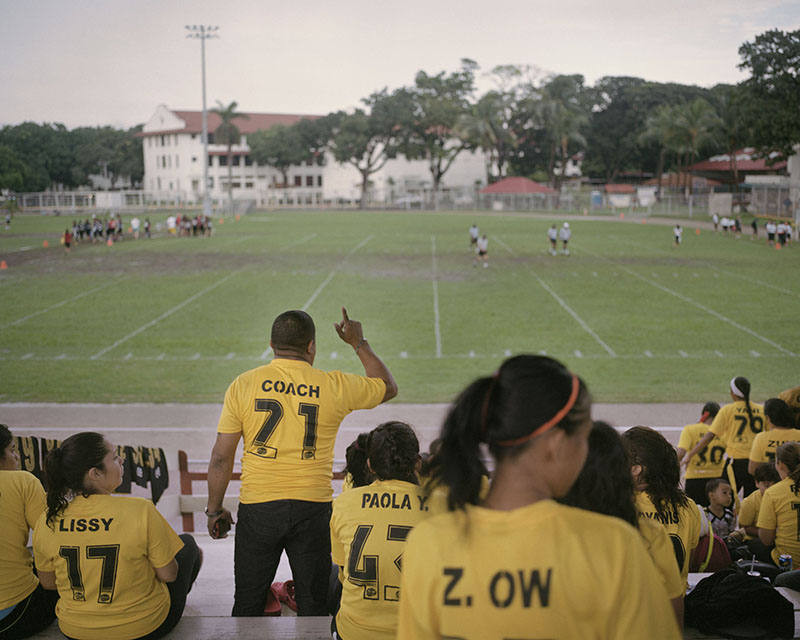 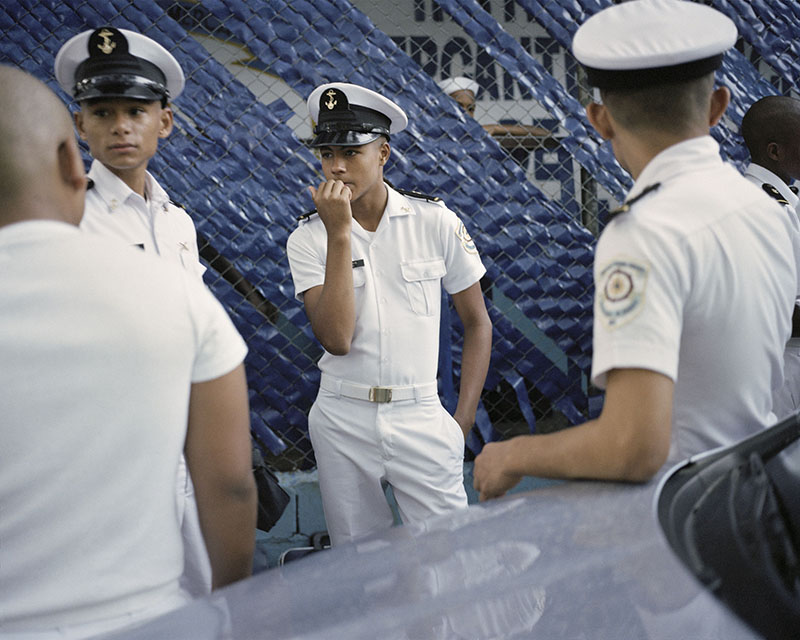 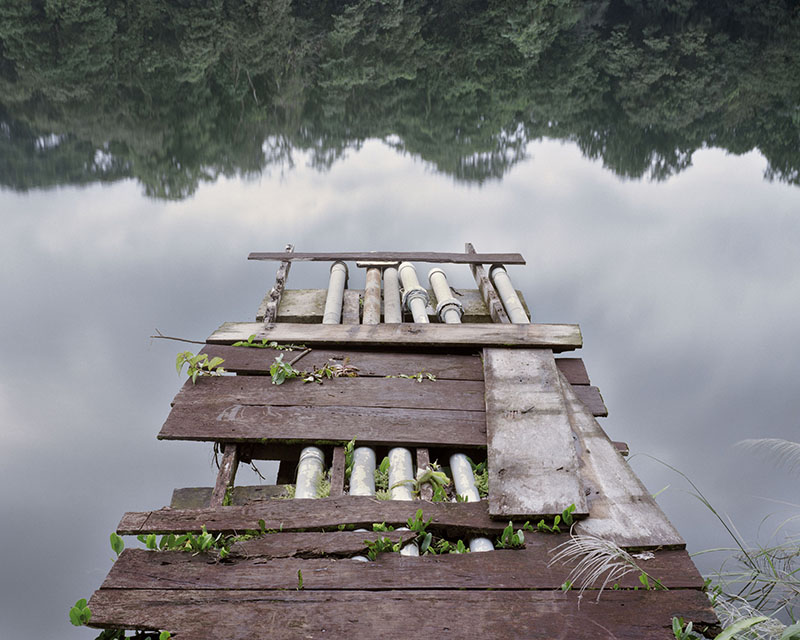 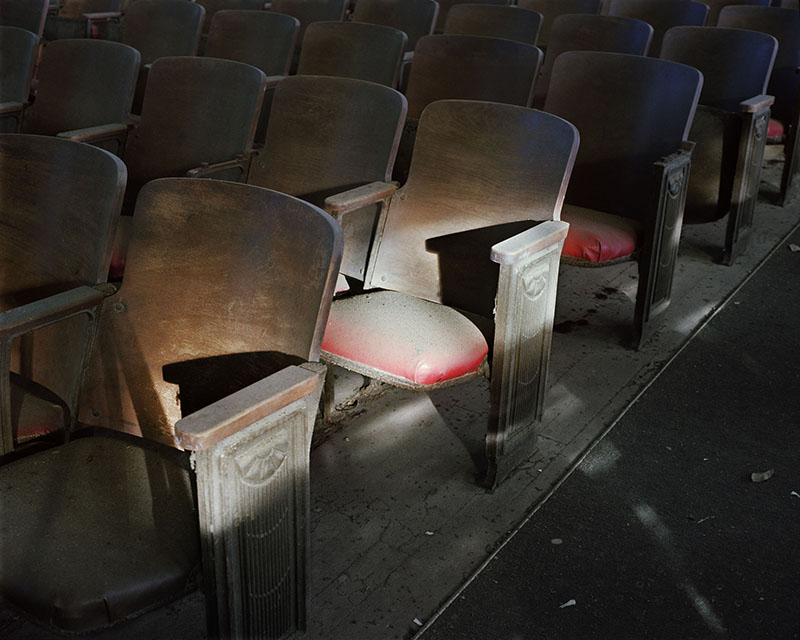 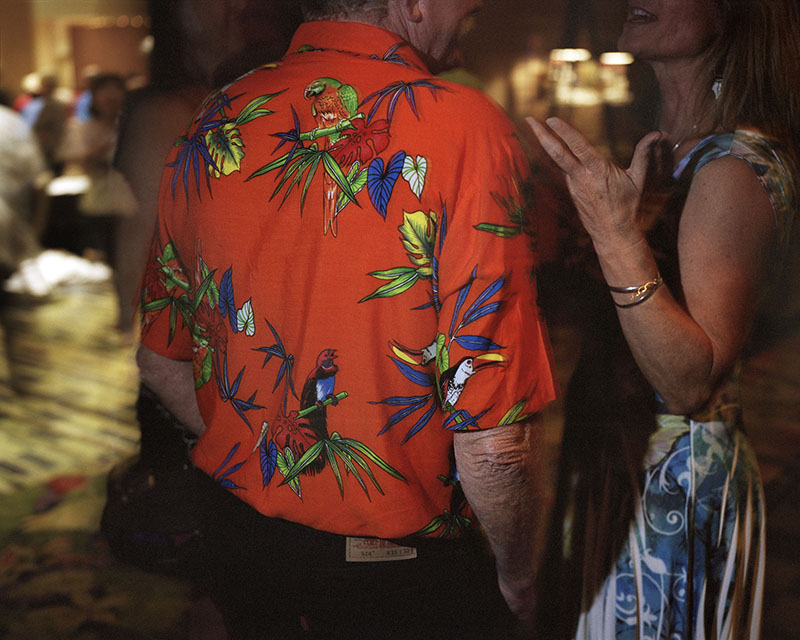 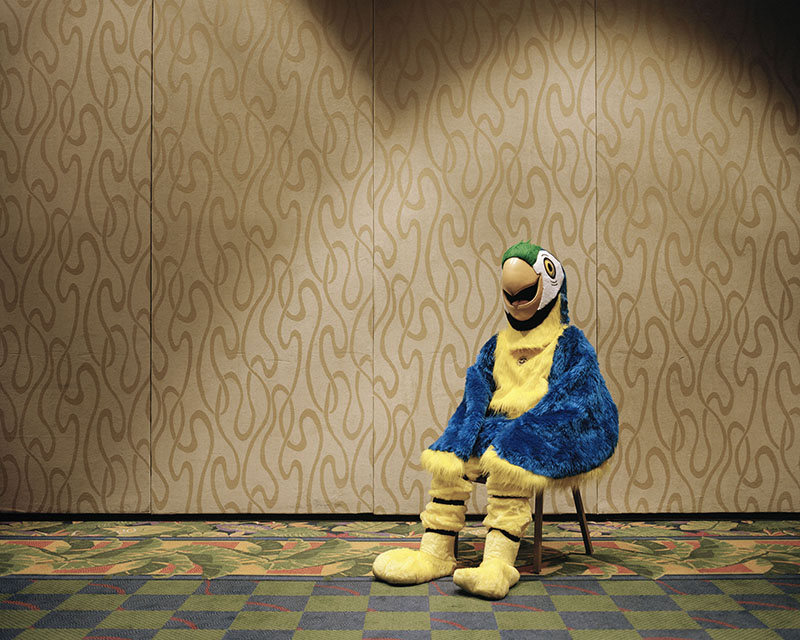 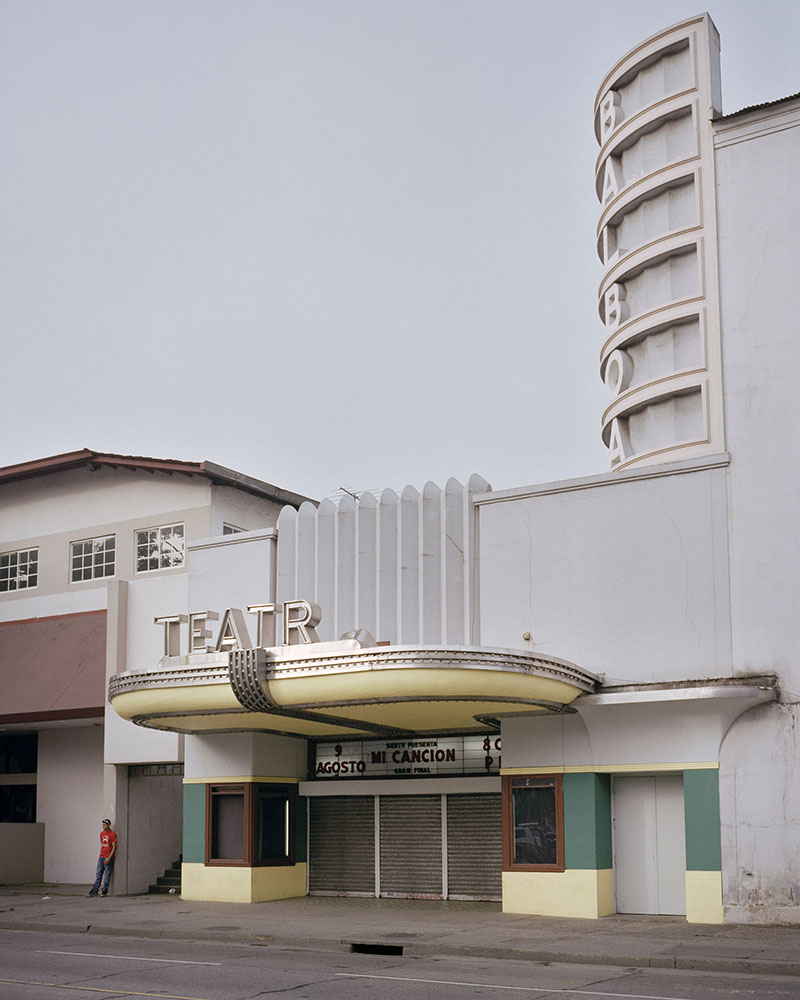 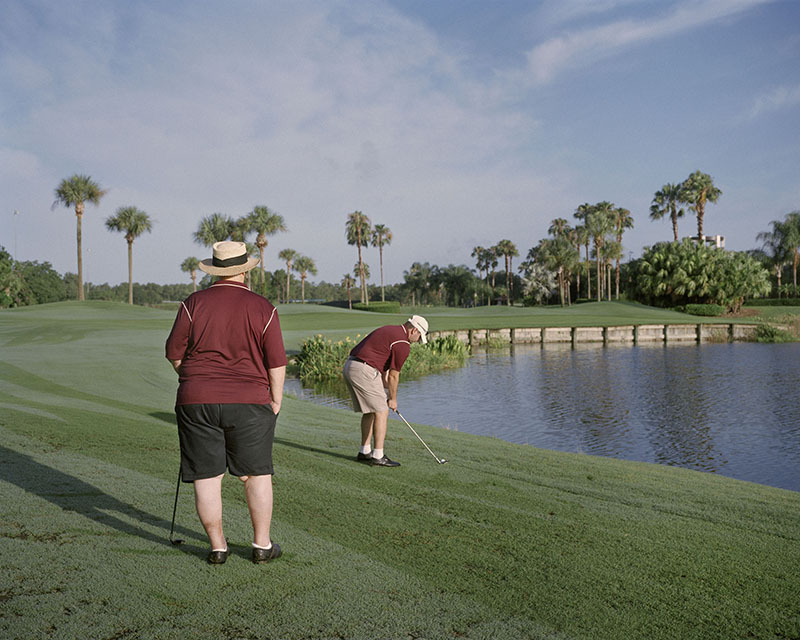 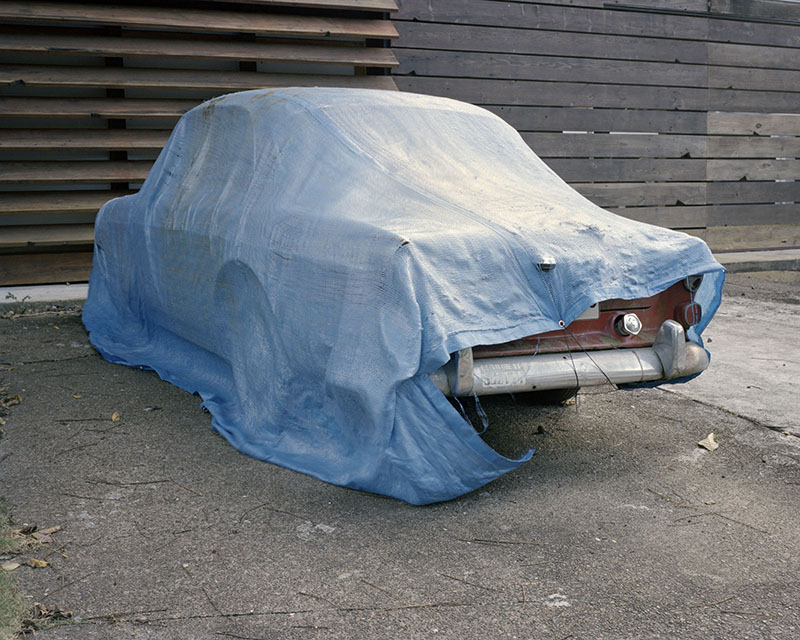 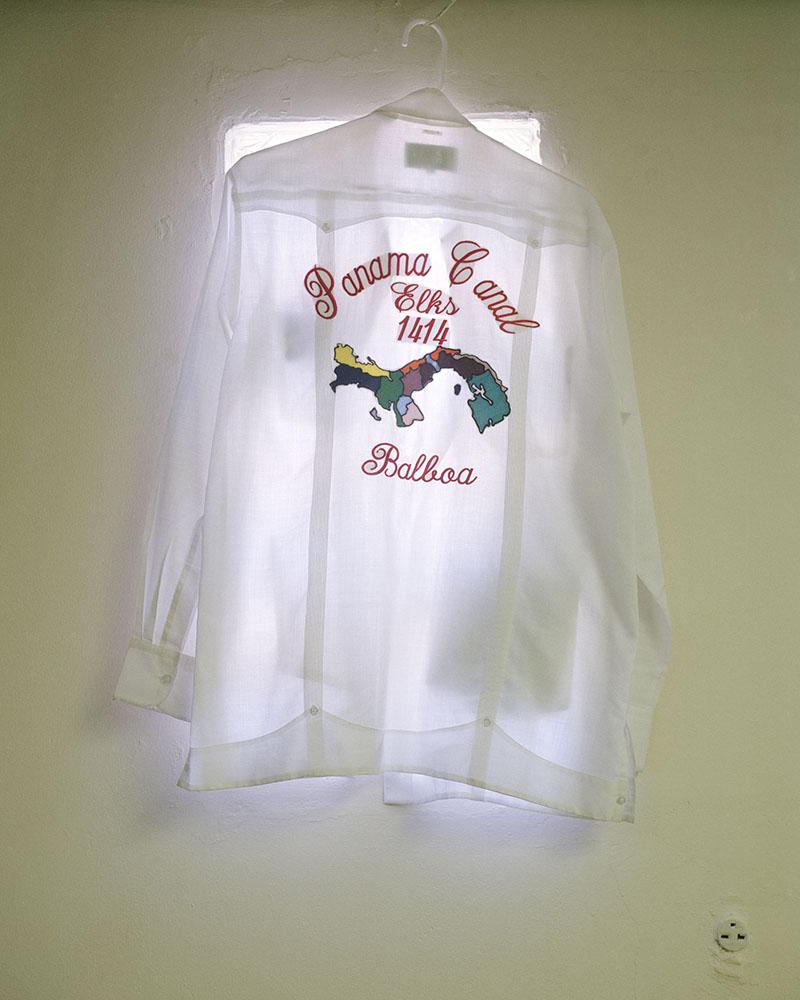 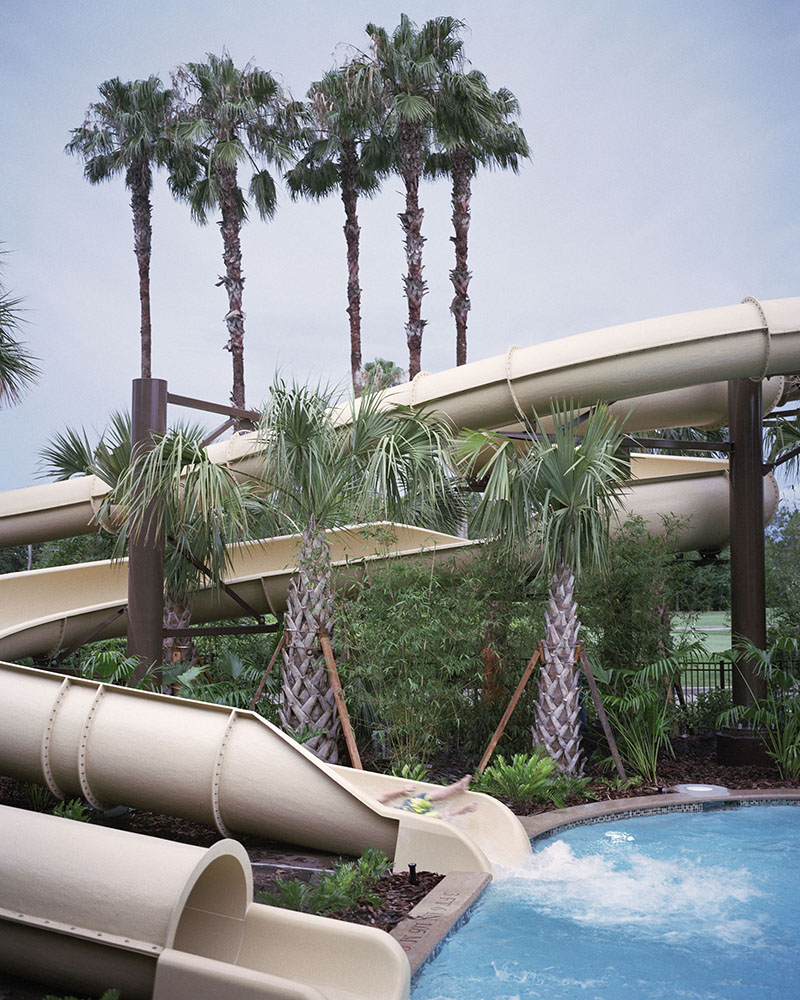 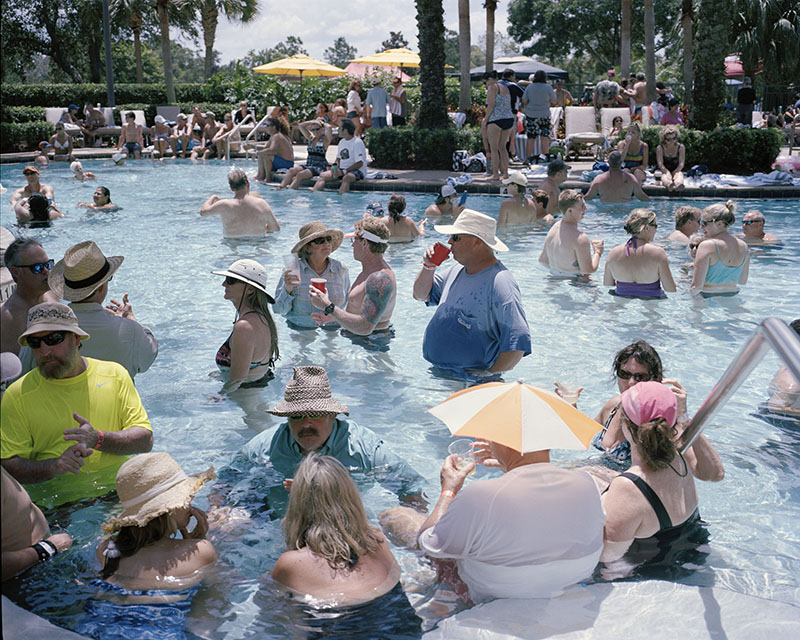 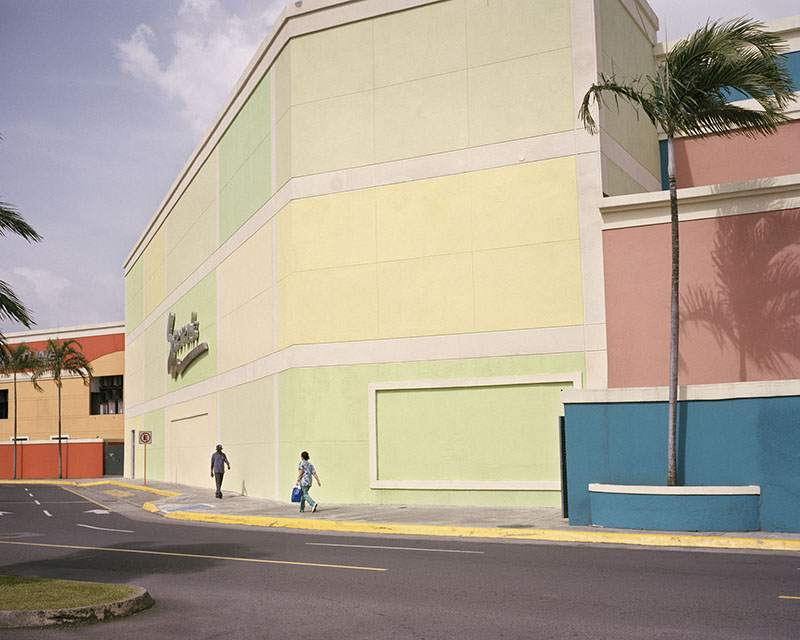 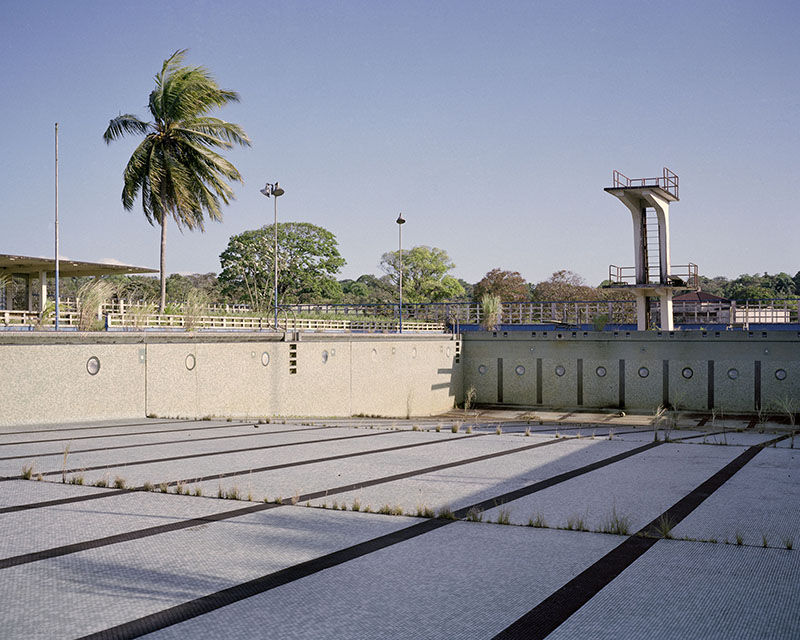 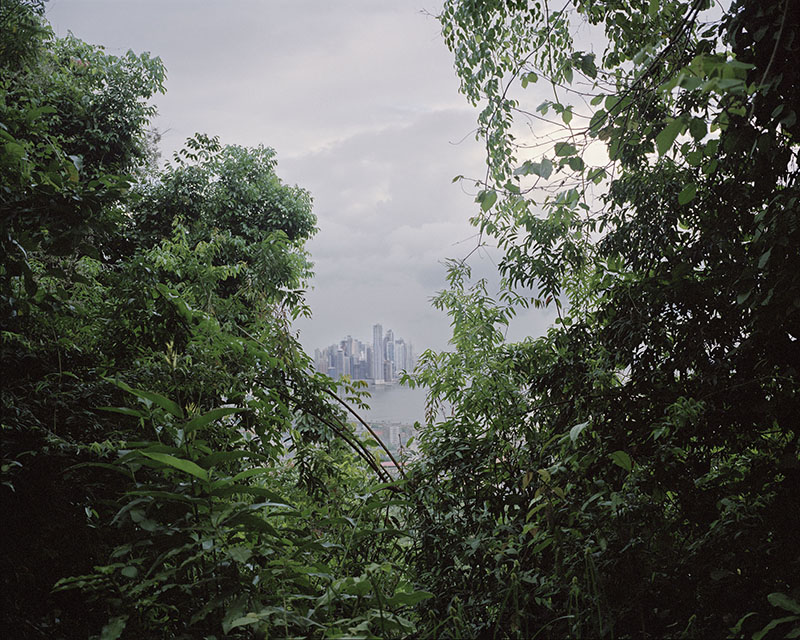