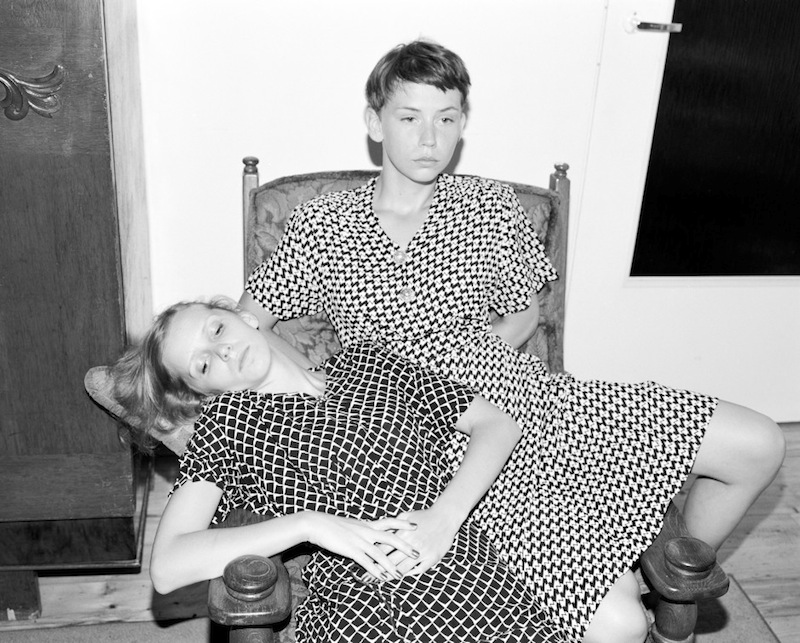 © Joanna Piotrowska. Image from bjp-online.com (The British Journal of Photography).

We have selected ten links to photography news / features from last week (15 – 21 June) that we liked the best. Subscribe to our weekly newsletter if you want to receive #fotoweb in your inbox. Or maybe you want to suggest a link in the upcoming weeks? Include the #fotoweb hashtag in a tweet – we’ll keep track of it.

‘Raising My Head High’: a 16 Year-Old With Quadriplegia Goes to Her Prom
On Time’s Lightbox, pictures by Taylor Baucom.

Photographer Couch Surfs Around the World and Takes Portraits of His Hosts
On Featureshoot, pictures by Gabriele Galimberti.

One, No One and One Hundred Thousand
On Juxtapoz Magazine, pictures by Nicholas Albrecht.

Self Publish Be Happy – An Interview with Founder Bruno Ceschel

Out of the Closet, and Out of the House – Pictures by Jeppe Boje Nielsen.