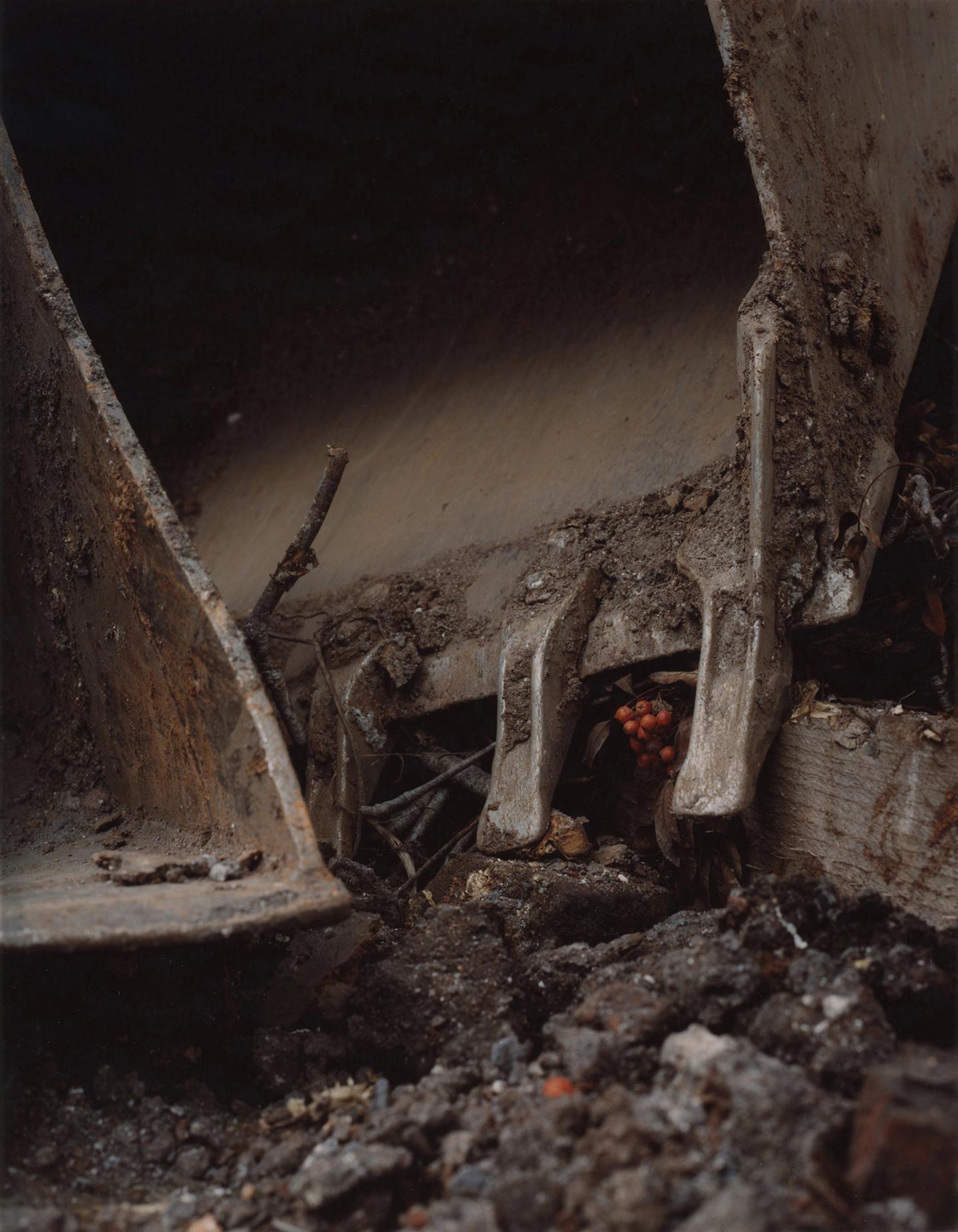 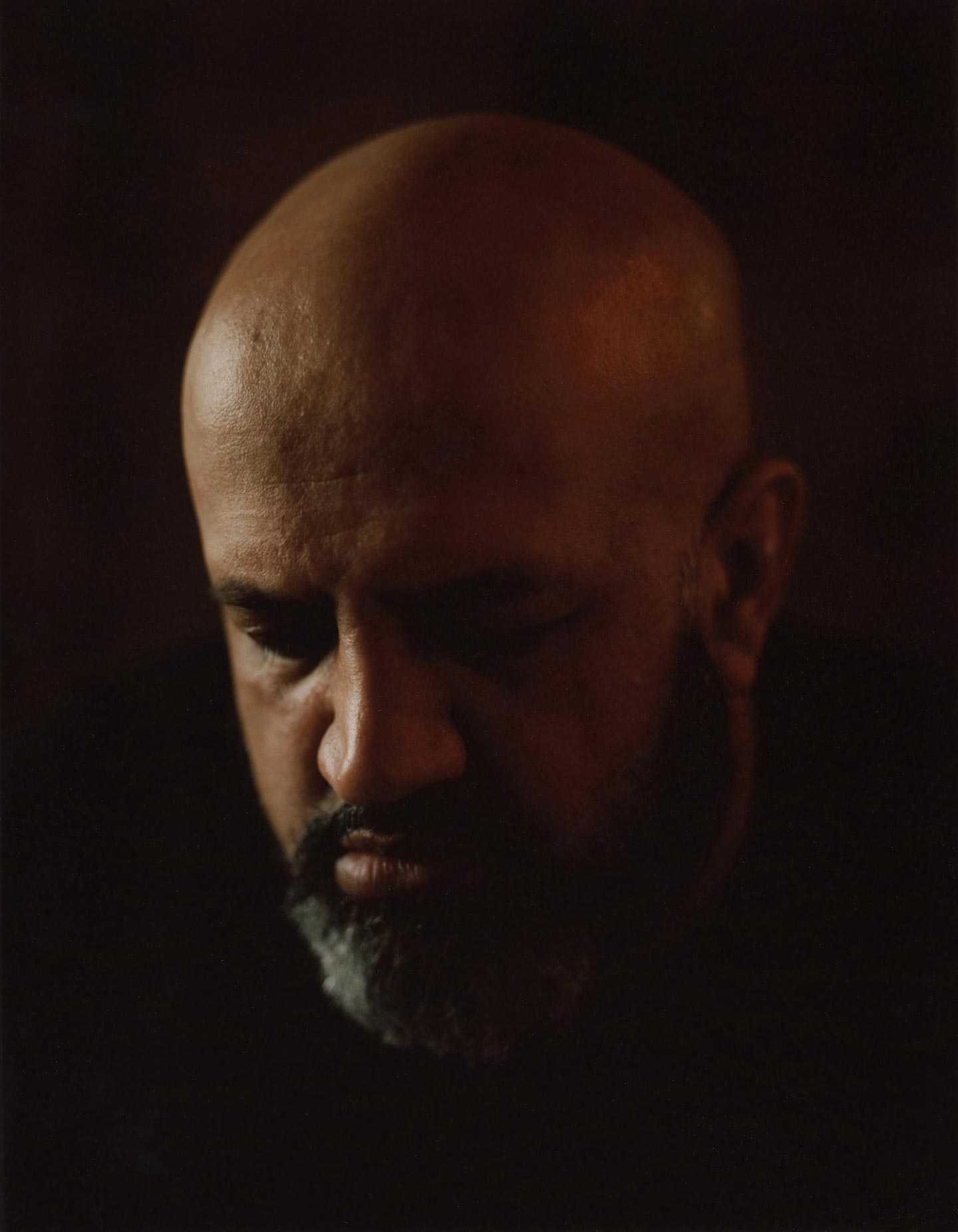 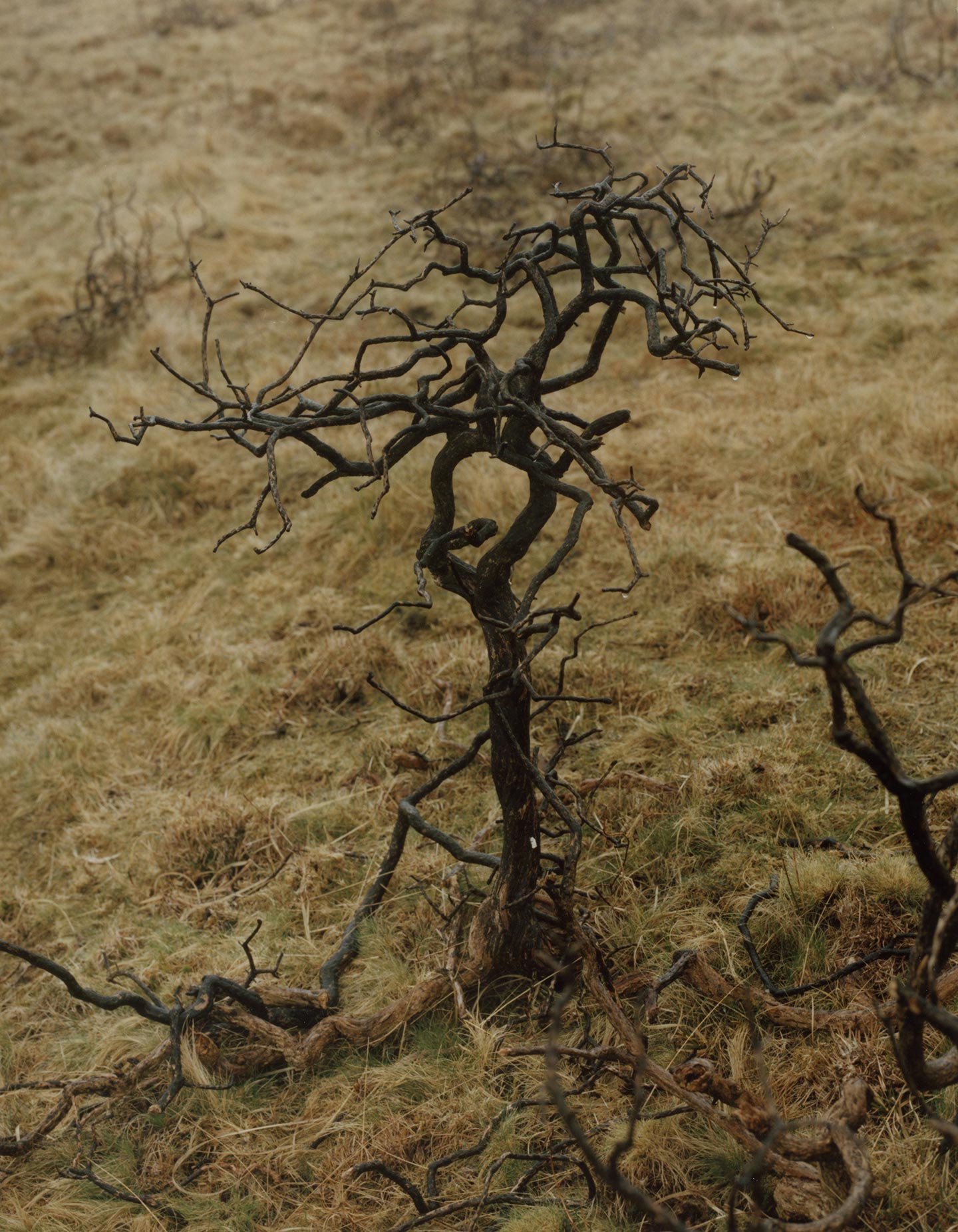 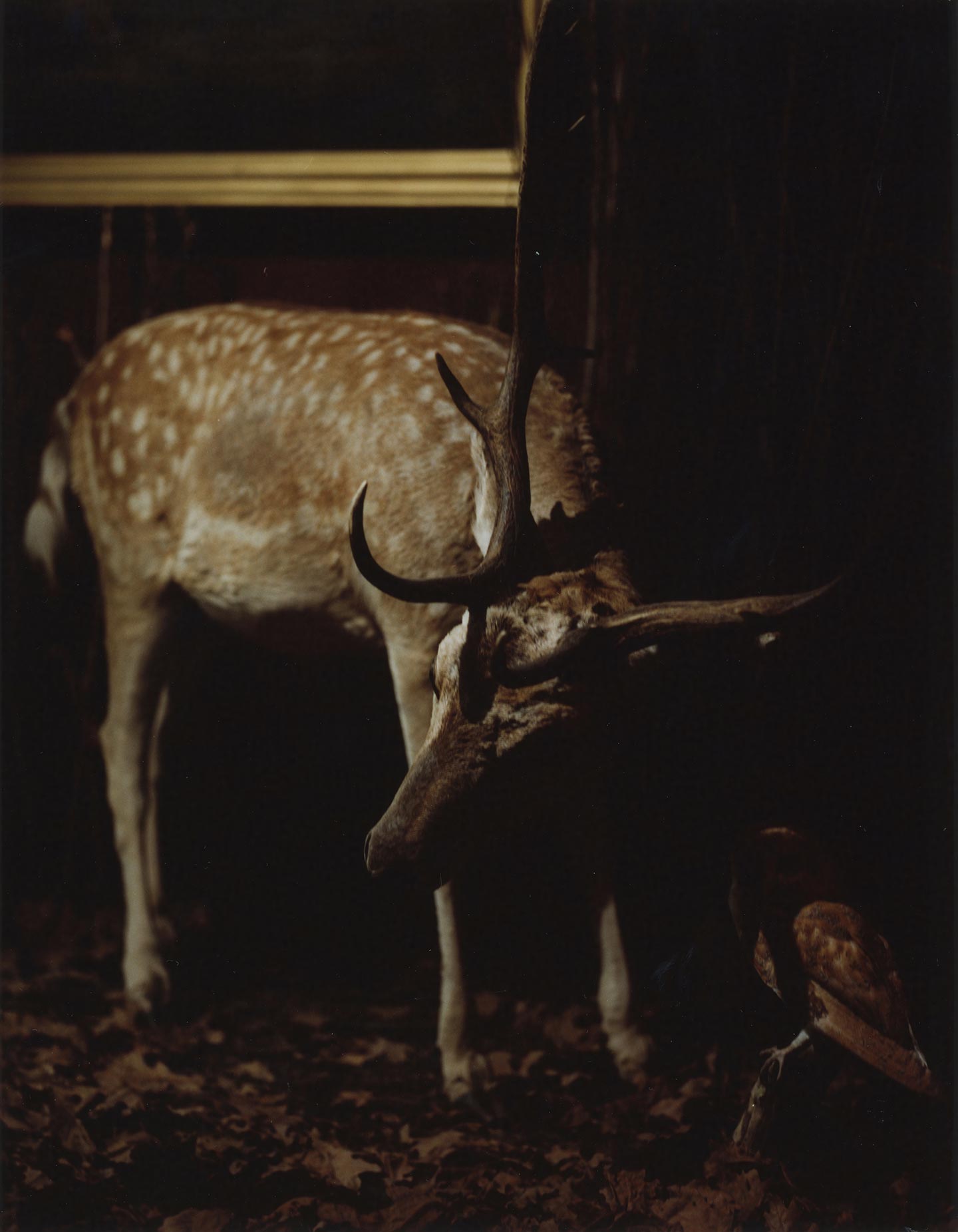 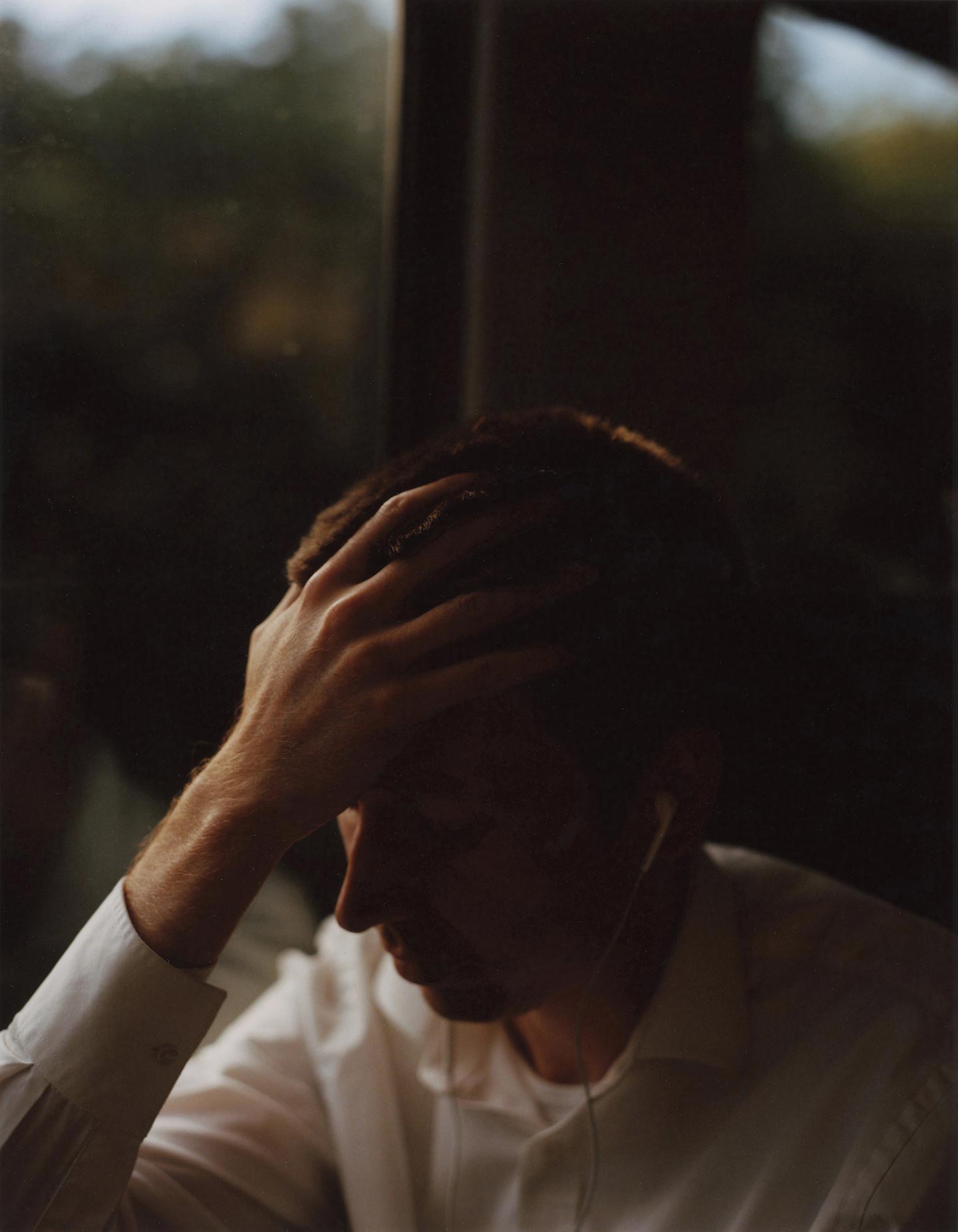 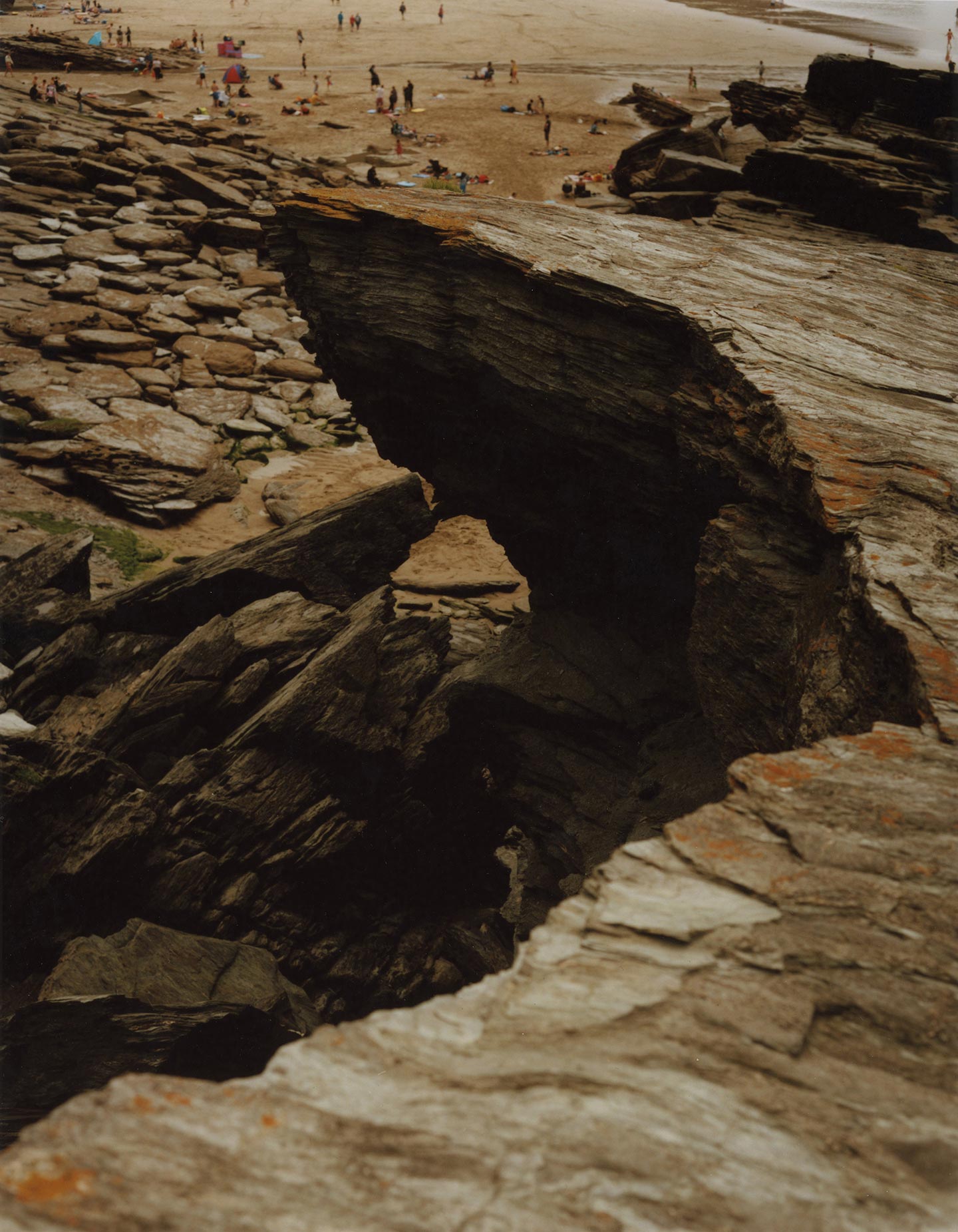 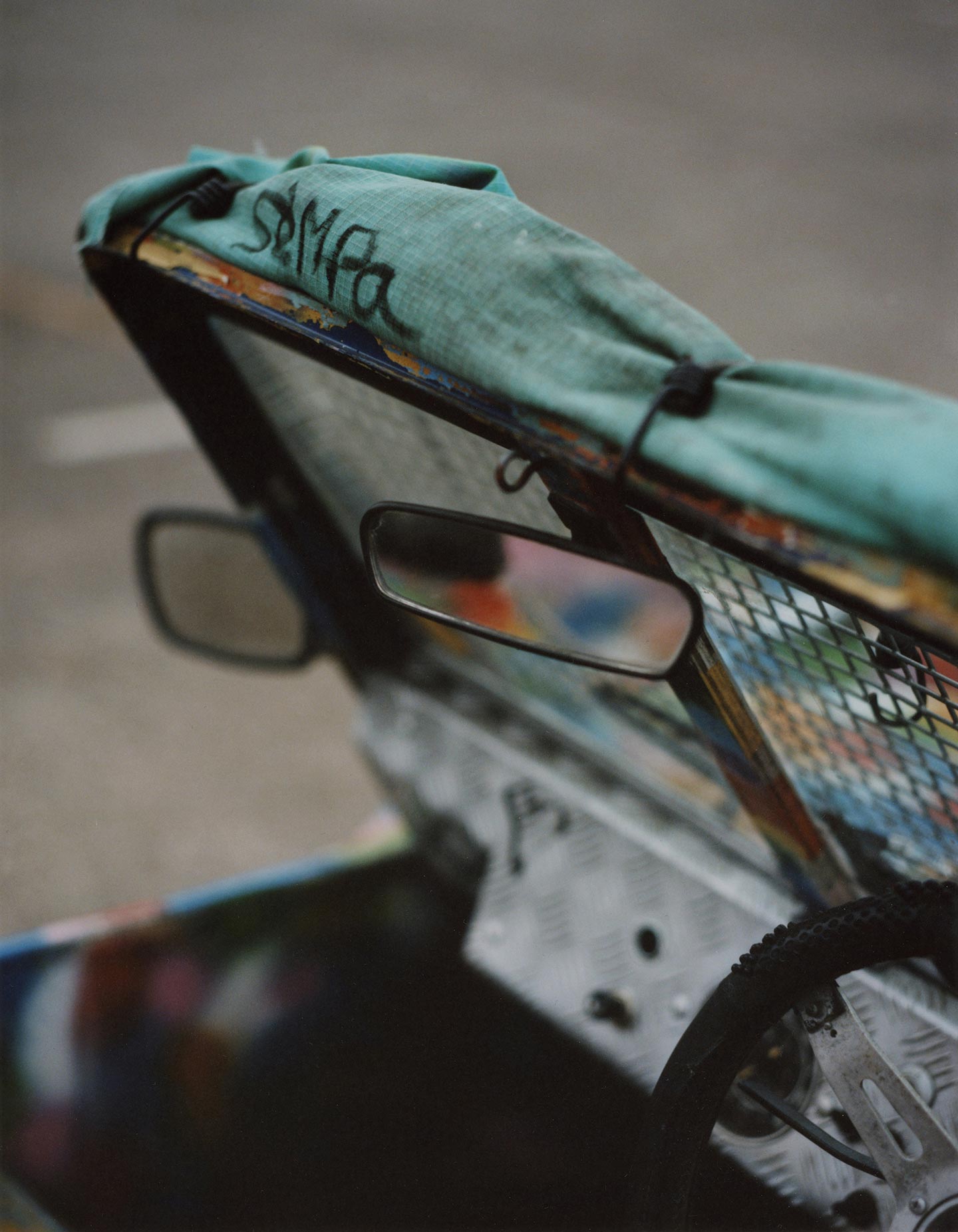 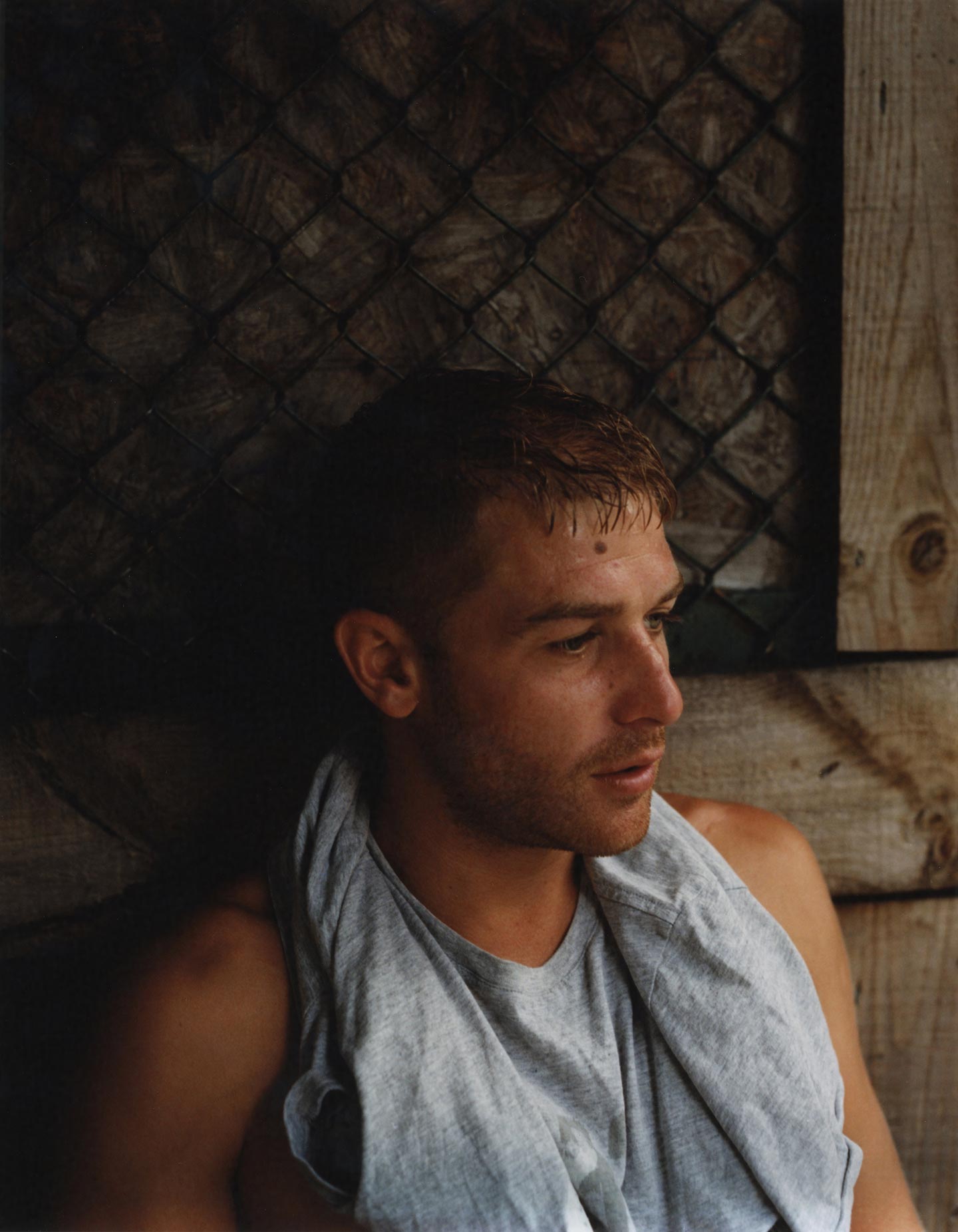 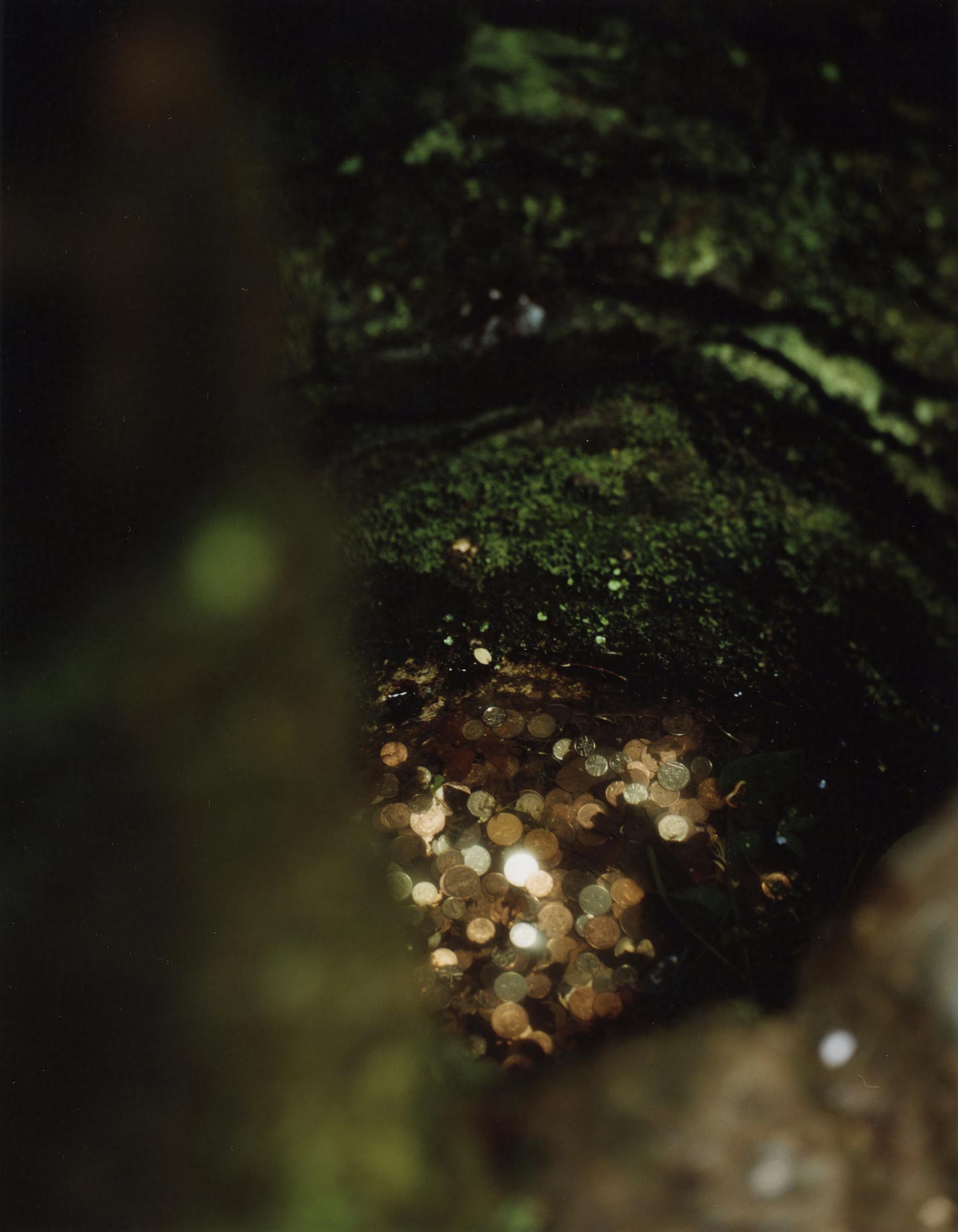 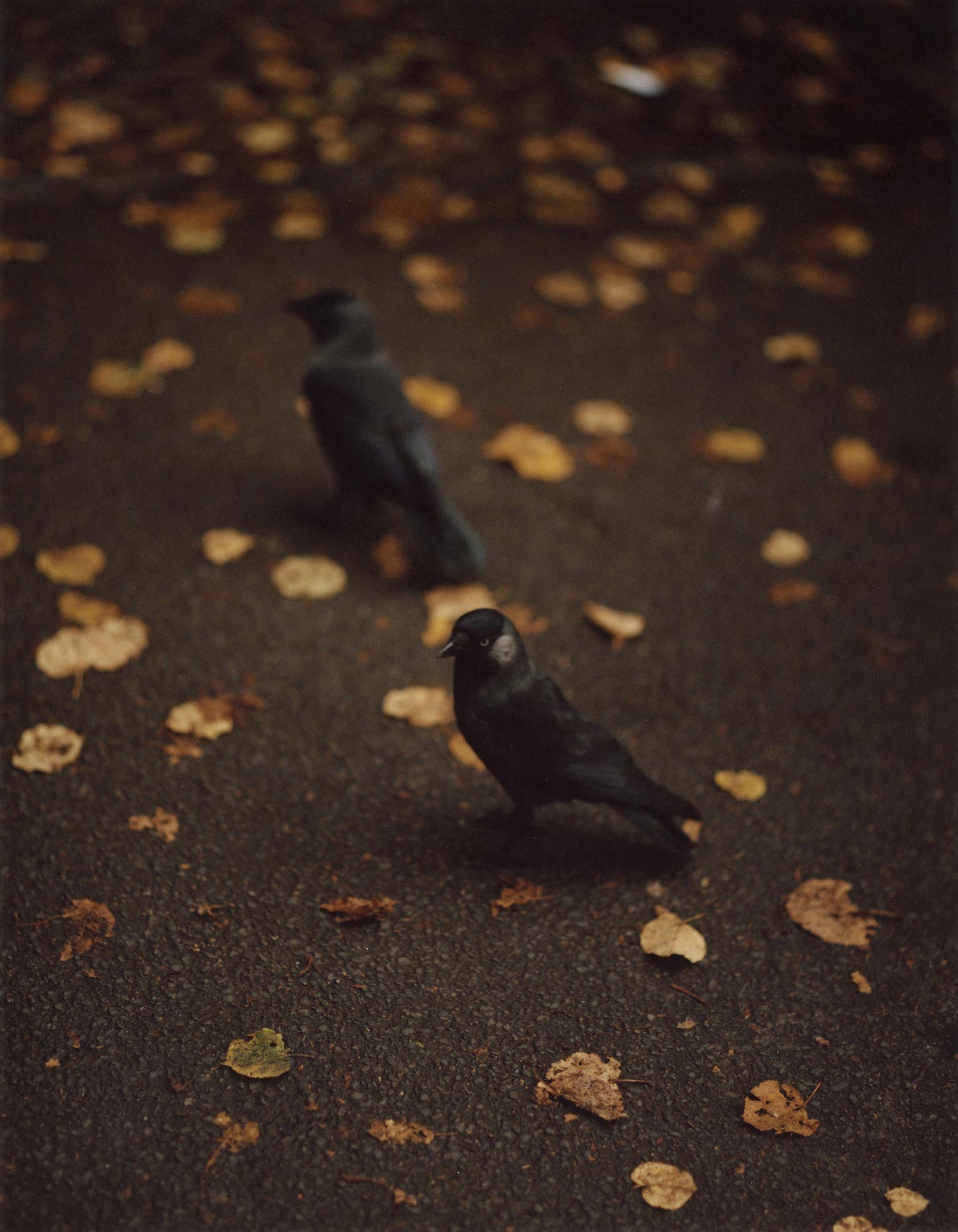 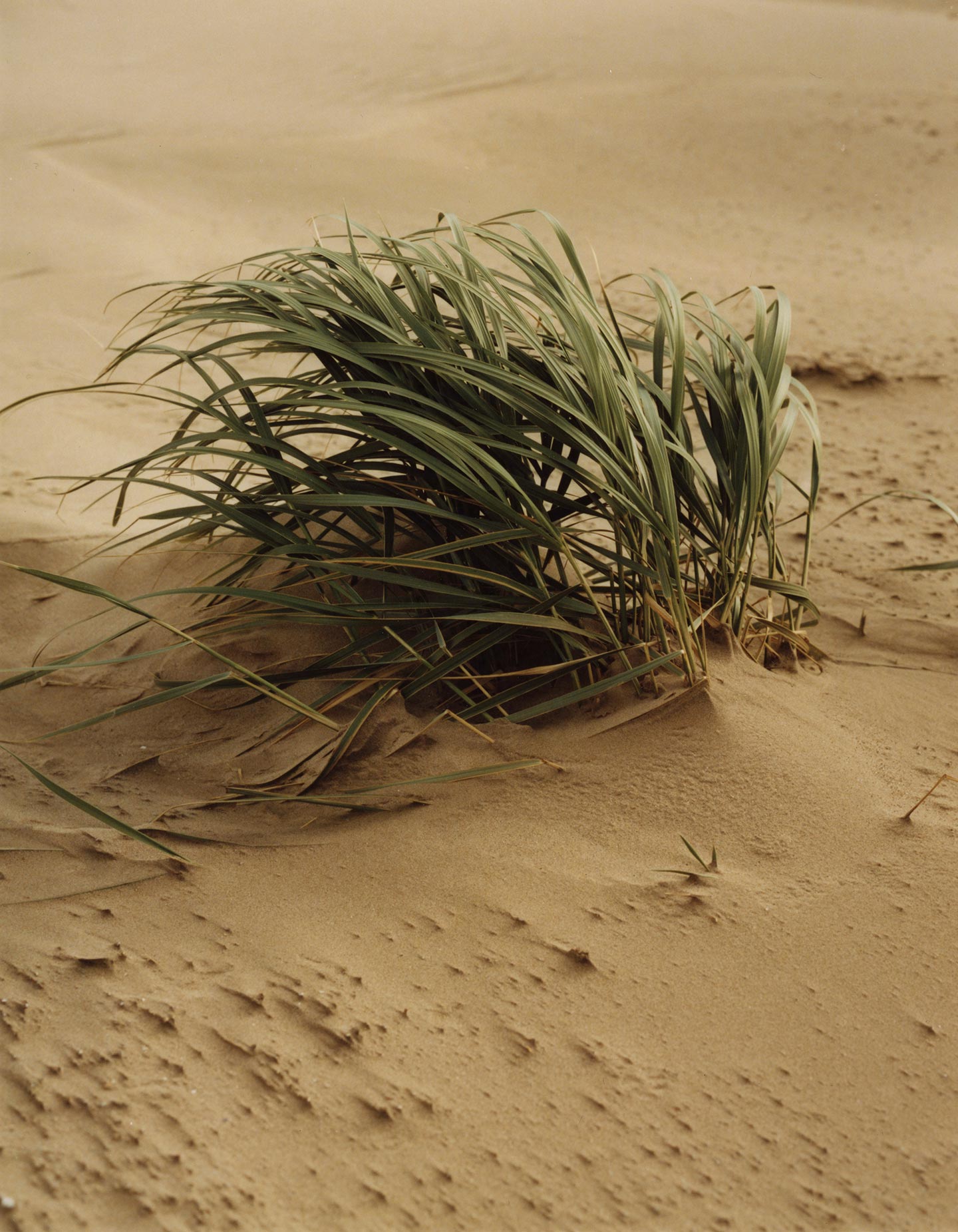 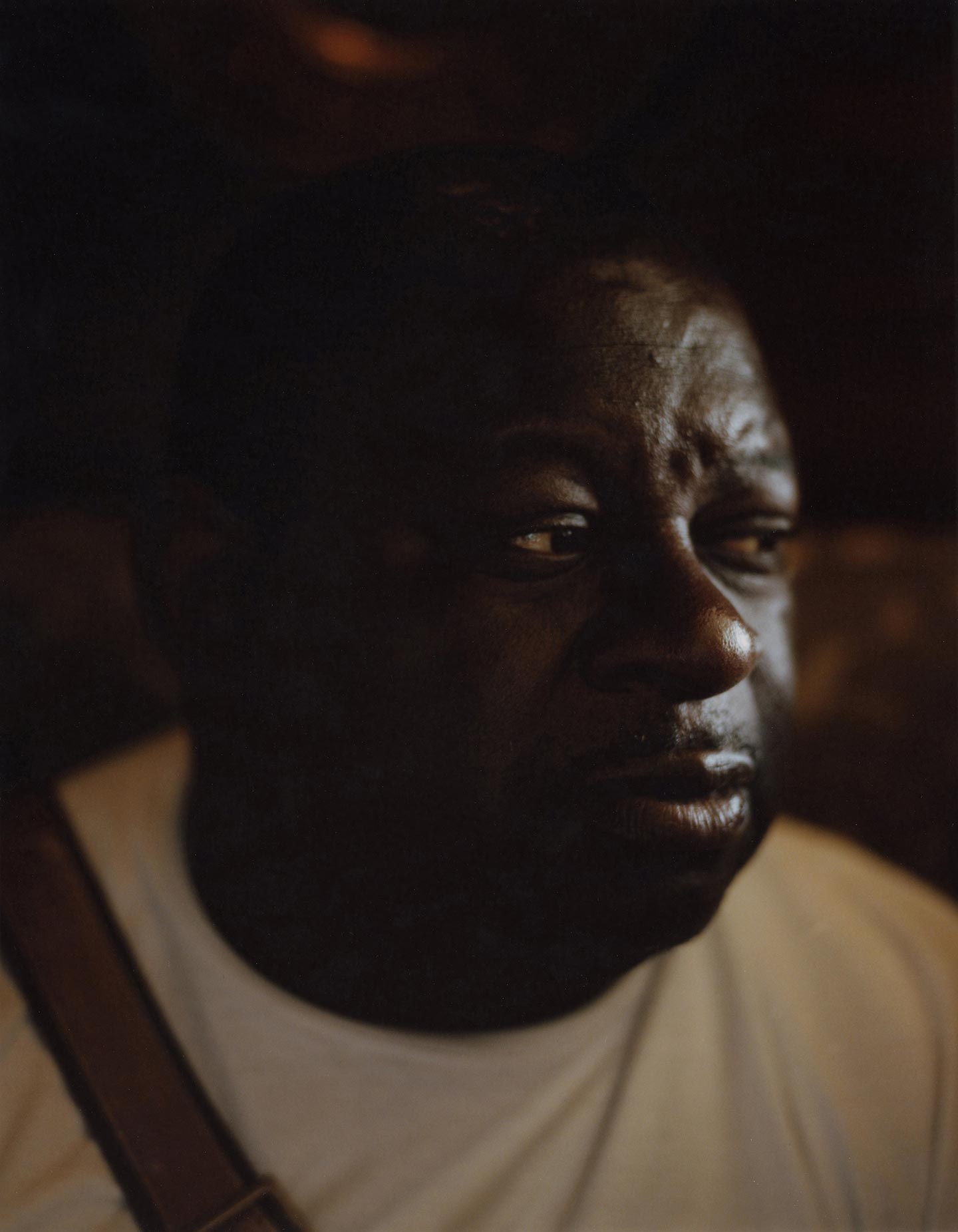 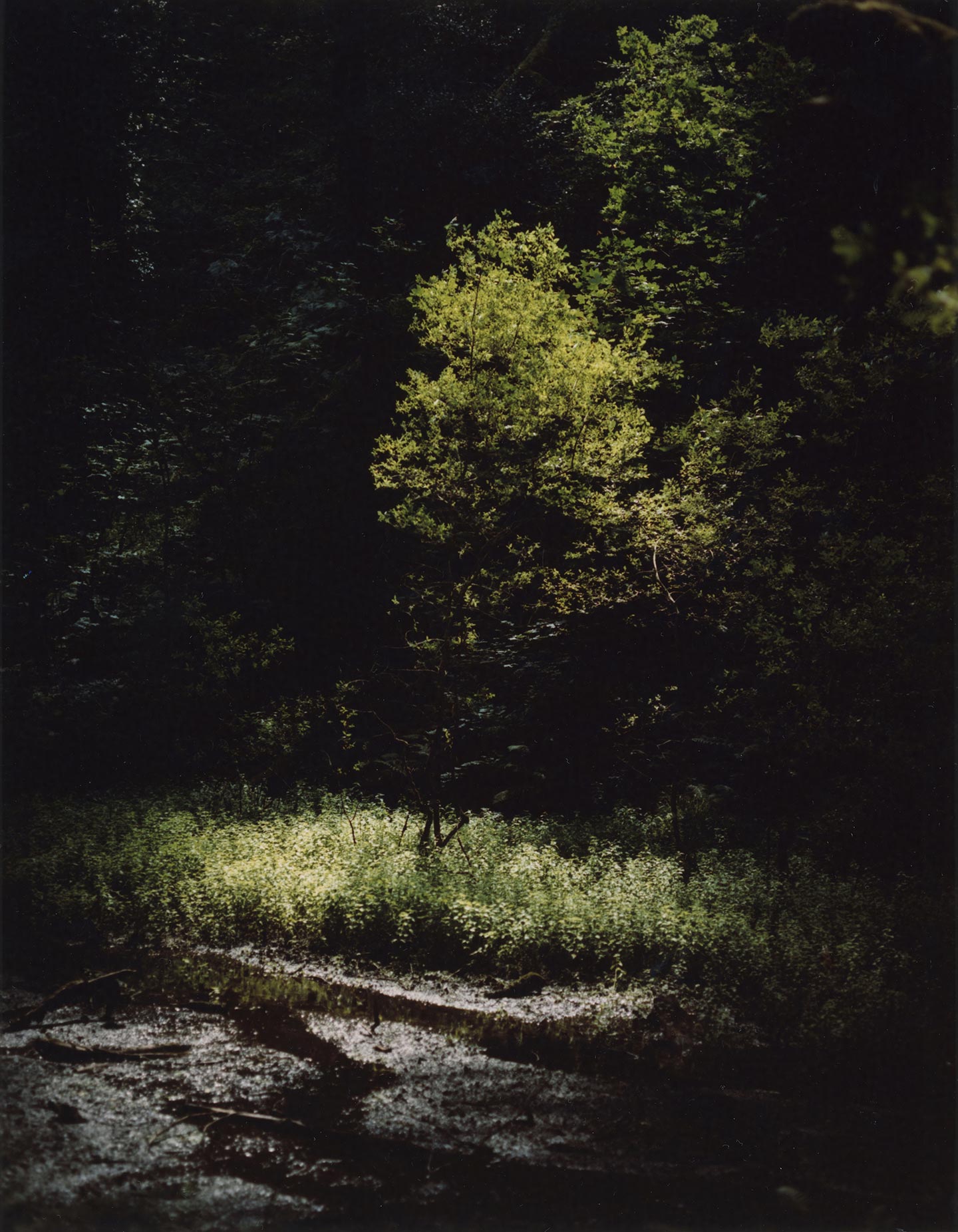 Folly by British photographer Jamie E Murray is a series of images inspired by conversations Jamie had with ex-prisoners across the UK about their experiences living in prison and then going back to society. “Having made a previous work on a journey with a Royal Navy ship I was drawn to the idea of segregation from society and the varying institutions that exist in modern culture” Jamie says about getting the idea for Folly. “I was also becoming interested in the spectacle of crime and the prevalence of representation through the media. This naturally led me towards investigating prisons, their history and the contemporary experience of being incarcerated.”

The series mixes portraits of the men Jamie spoke with and apparently random images of nature, animals and other elements: “I’m going to come out straight away and say it’s a kind of visual soul-searching. The original idea came from a place of empathy, which is something I hope for within all my work. The portraits are very much based in this initial idea; the rest of the pictures, however, come from a whole host of ideas and instincts. I shot these images in-between my encounters with the prisoners, and they represent very literal translations of what was said between me and the individual, but there is also a far less tangible thread to follow—hence the soul-searching. The reasoning for this is the consistency with which we spoke about what it meant to change and exist in society through philosophy, spirituality and discipline. In my mind, the images form a dialogue: they are the words said and the thoughts growing from these words.”

Jamie had many references in mind while working on Folly. “Representation of landscape and the individual throughout Britain’s history of painting, writing and photography became an important starting point. There are elements of naturalism and romanticism which appear because I often find my space to think by leaving the city behind—a migration that a lot of the ex-prisoners also did to help change their circumstances. The self-questioning nature of a lot of spoken word and music also played quite a large part in understanding the nature of a reflective piece such as this.” He hopes that viewers “will look at the images again and again and question them, what they could mean, what they might mean for themselves. That and just enjoying the work: sometimes I forget the reason I like the photographers I do is just the pure admiration of the images they are able to produce.”

“I’m a bit of a nerd when it comes to photography” Jamie says of himself. “I’m interested in pretty much everything from storytelling and concept through to purely visual aesthetic and the process it takes to get to the final image (doing everything I can here not to say technique!). Besides this I’m a little obsessed with the material and making things by hand. I make books, prints, and frames by hand which really helps to balance an often quite theoretical and digital life as a contemporary photographer.” The main influences on his photography have been “visual art (especially photobooks, but also painting and design), prose of all kinds, music of all kinds, the natural world. I like to take a range of points of reference from history and the contemporary.” Some of his favorite contemporary photographers are Stephen Gill (“What he has done in his two most recent books is just outstanding“), Guido Guidi, Andrea Modica, Paul Graham and Trent Parke. The last photobook he bought was Omaha Sketchbook by Gregory Halpern.

Jamie’s #threewordsforphotography are:
Take. Your. Time.