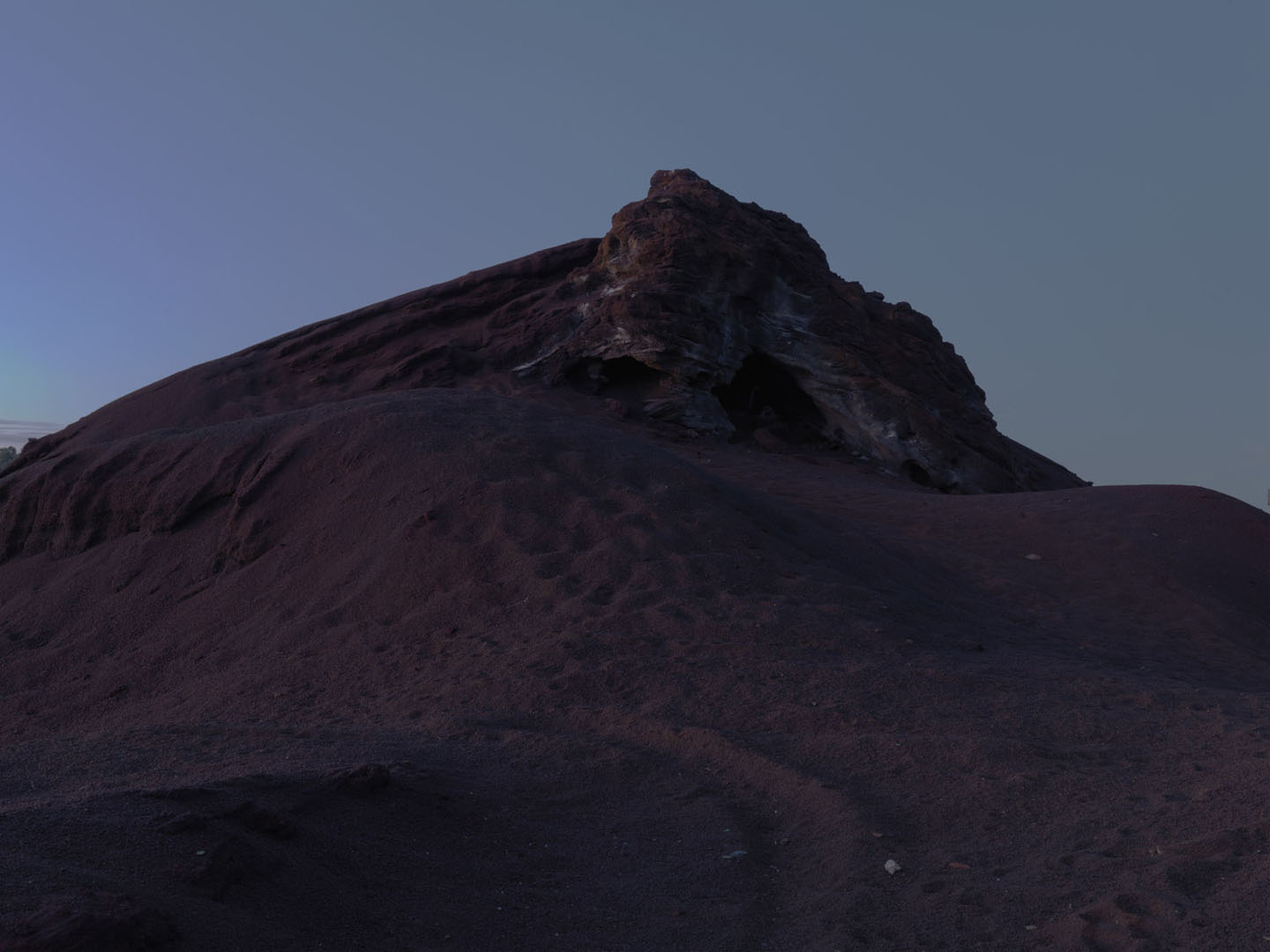 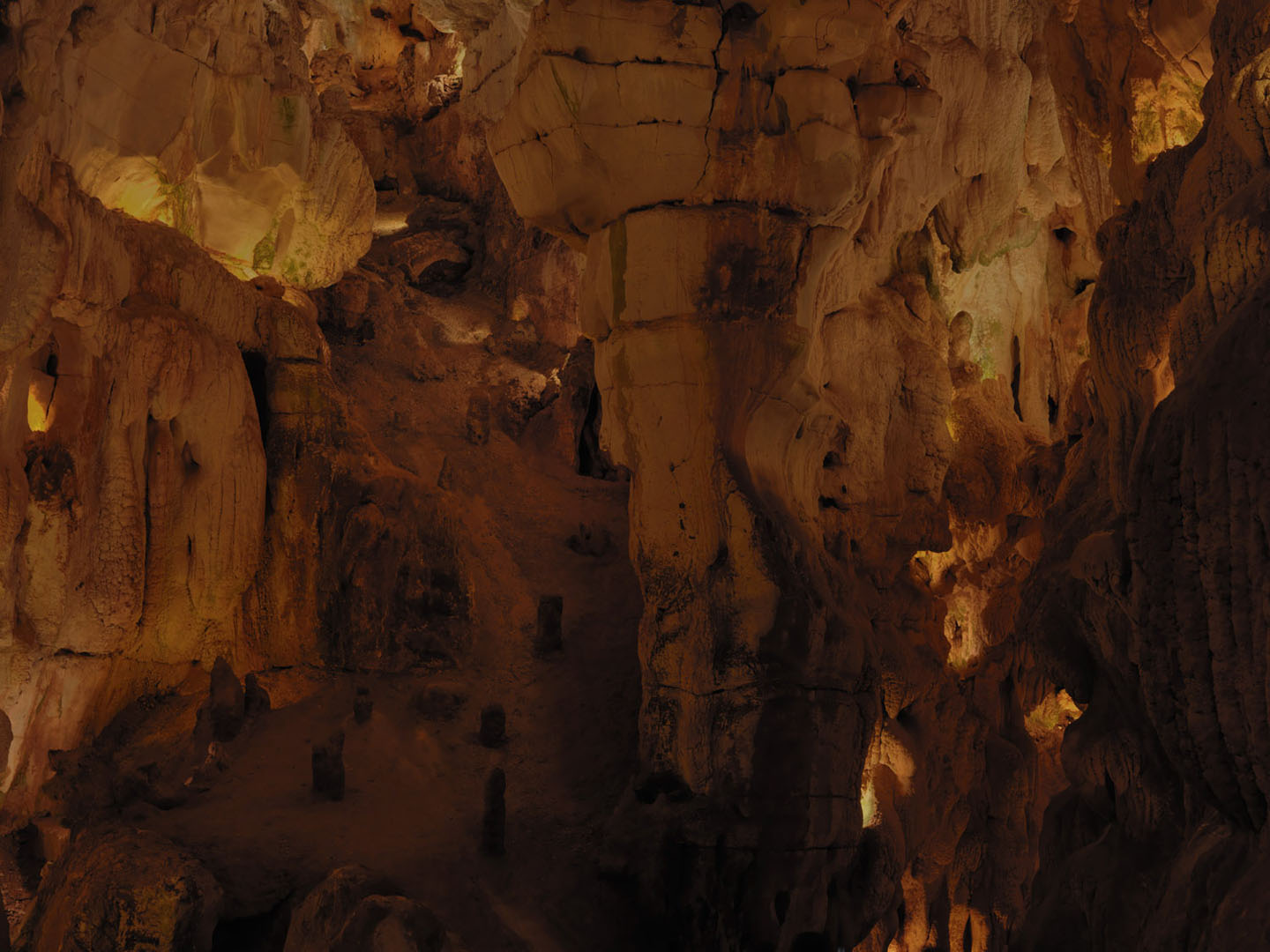 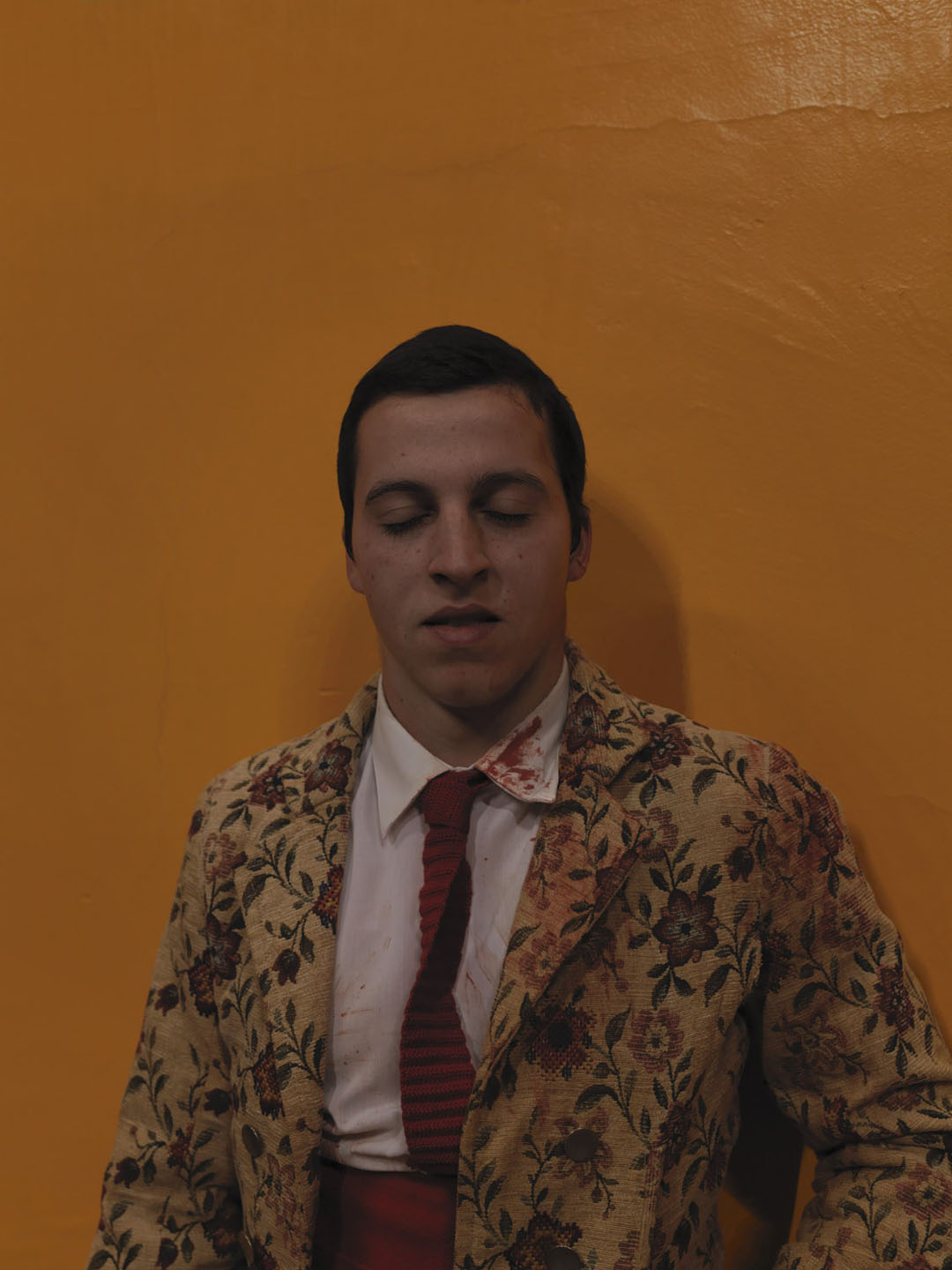 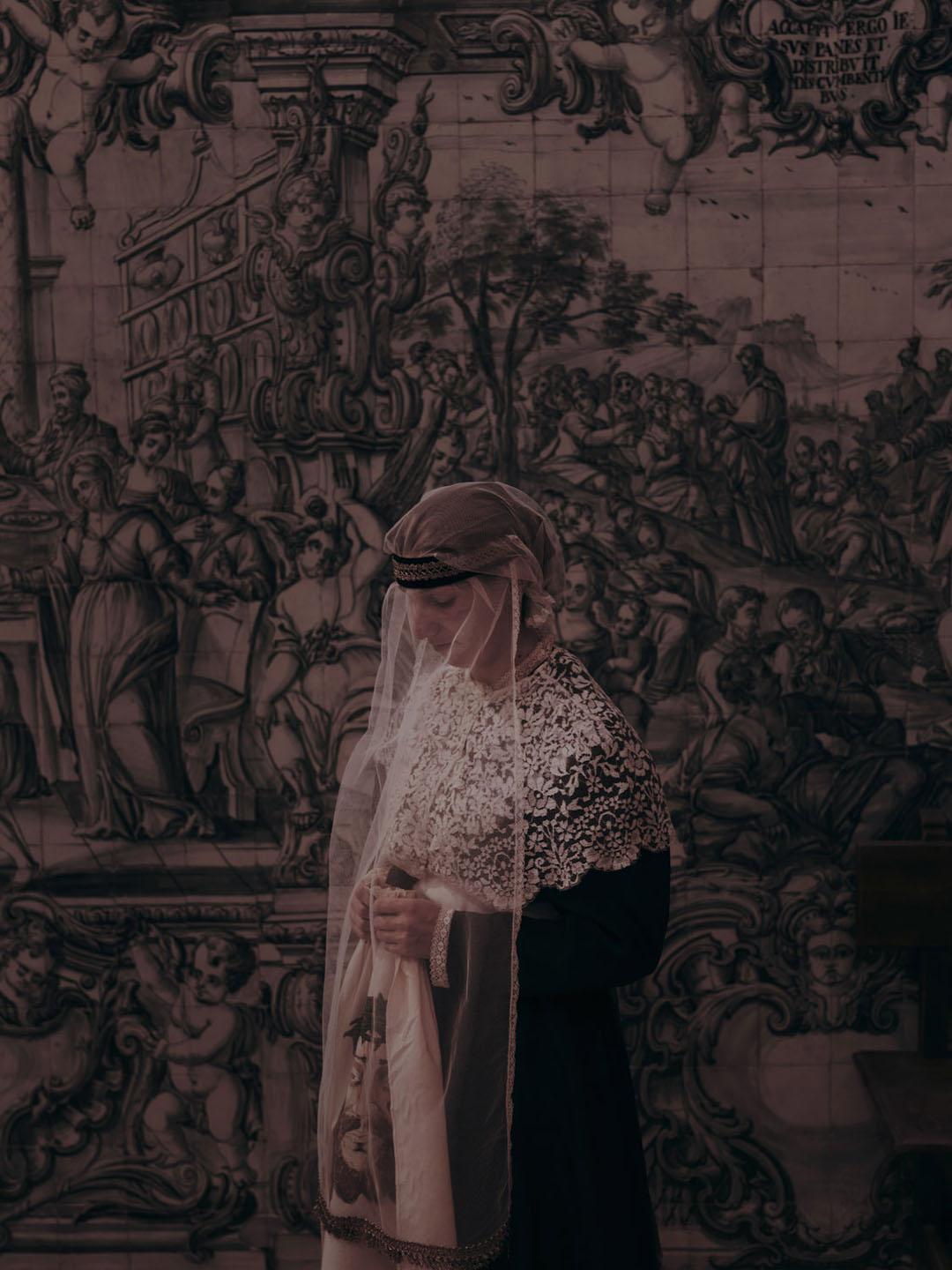 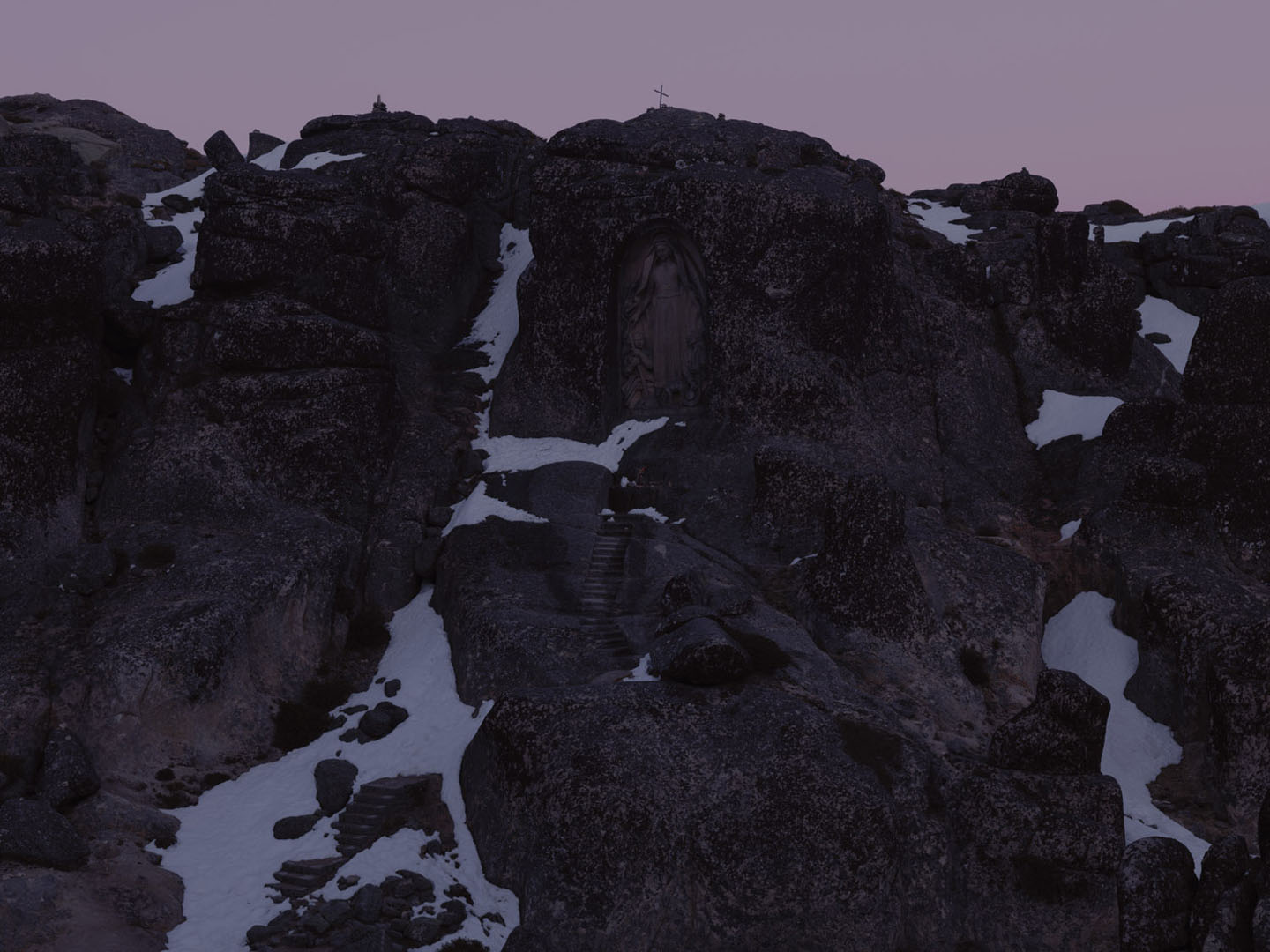 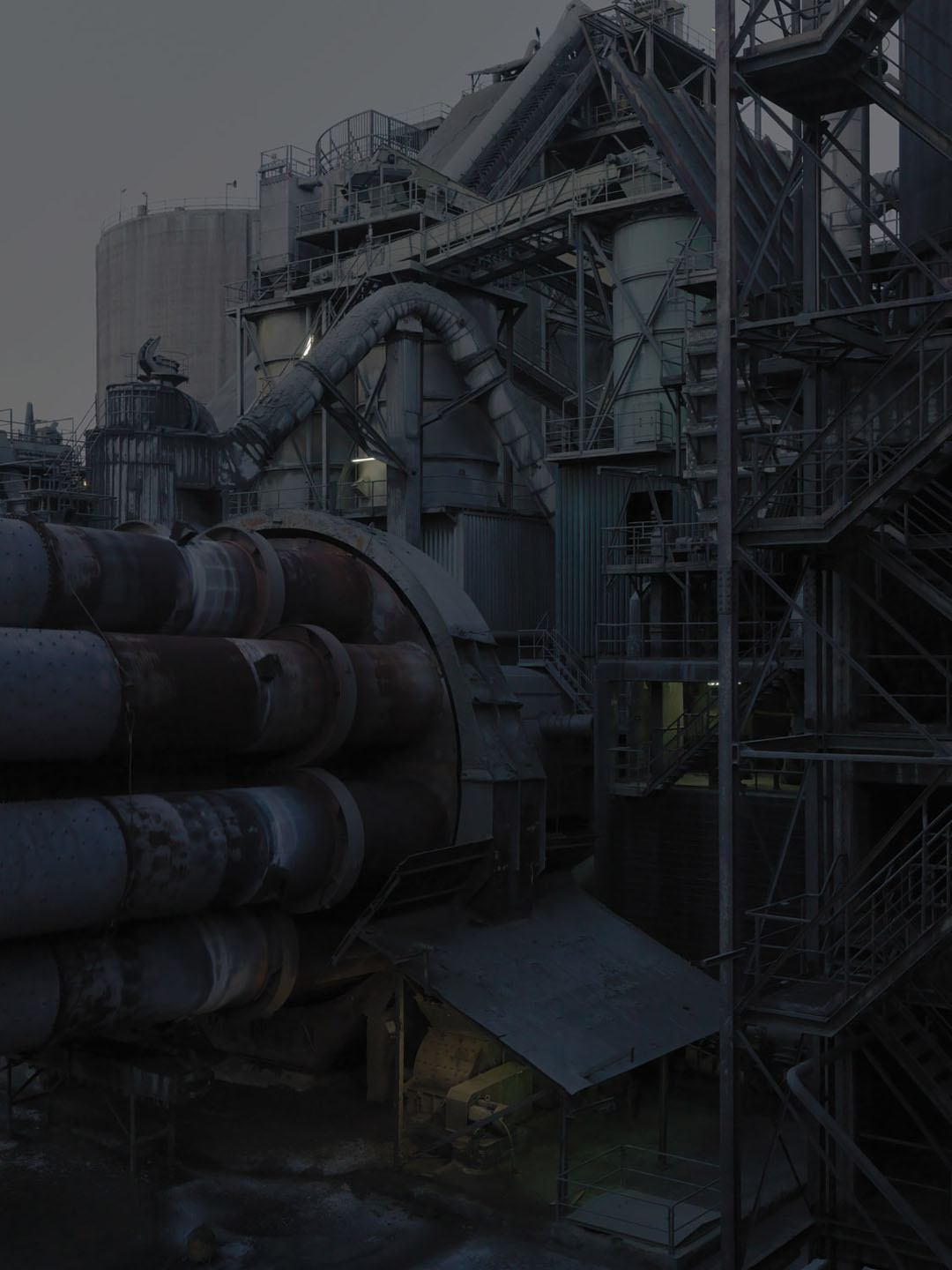 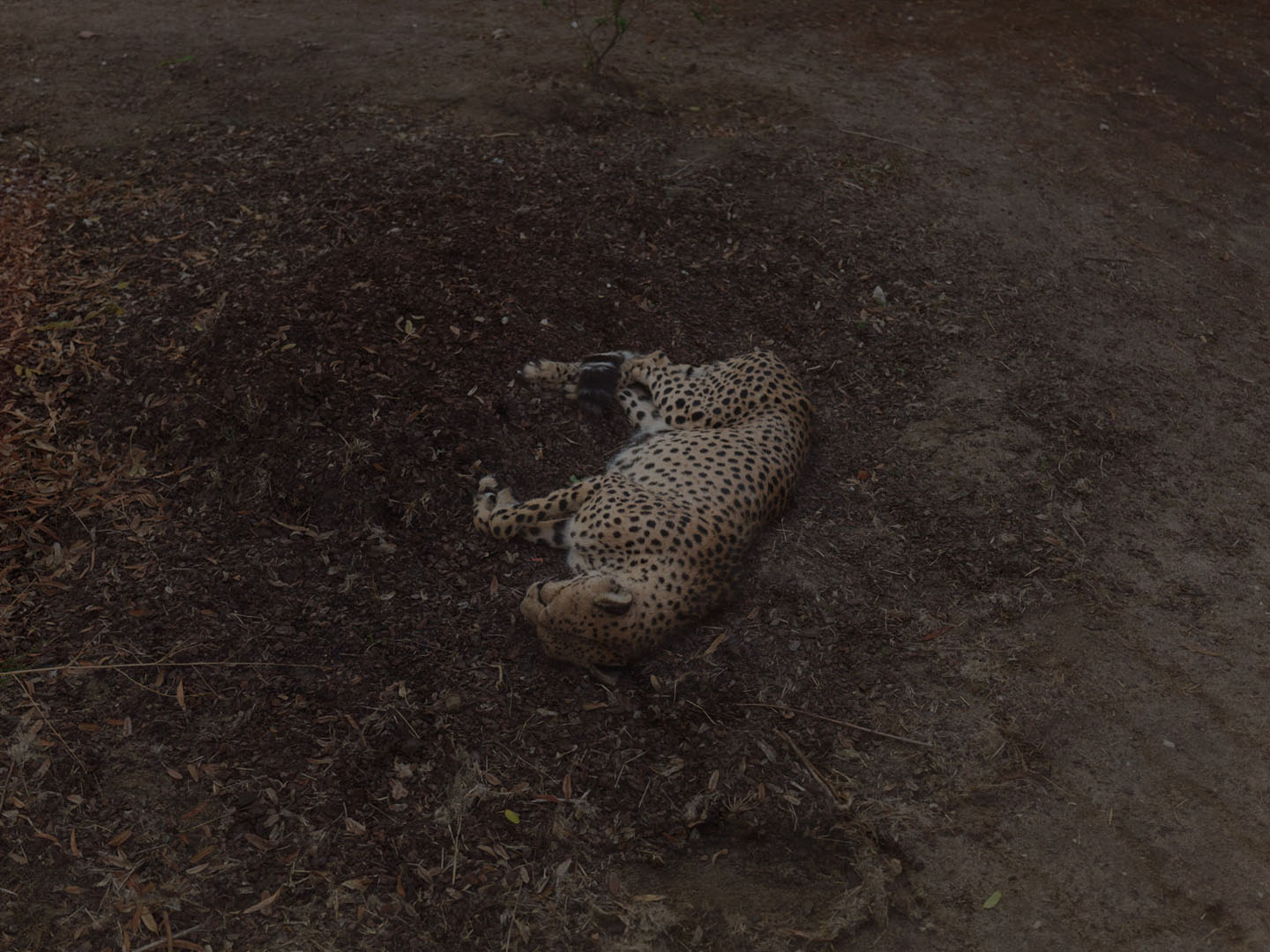 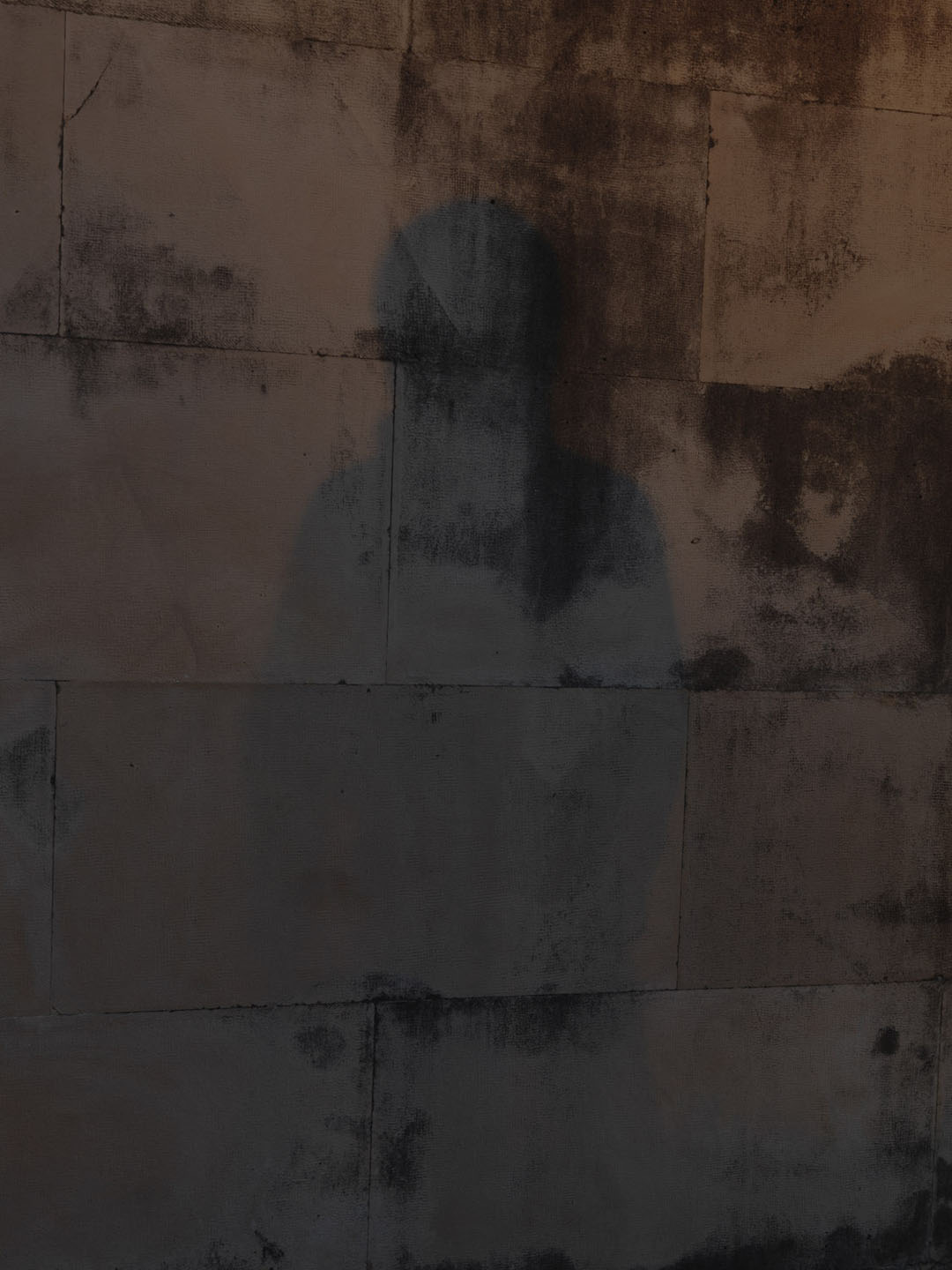 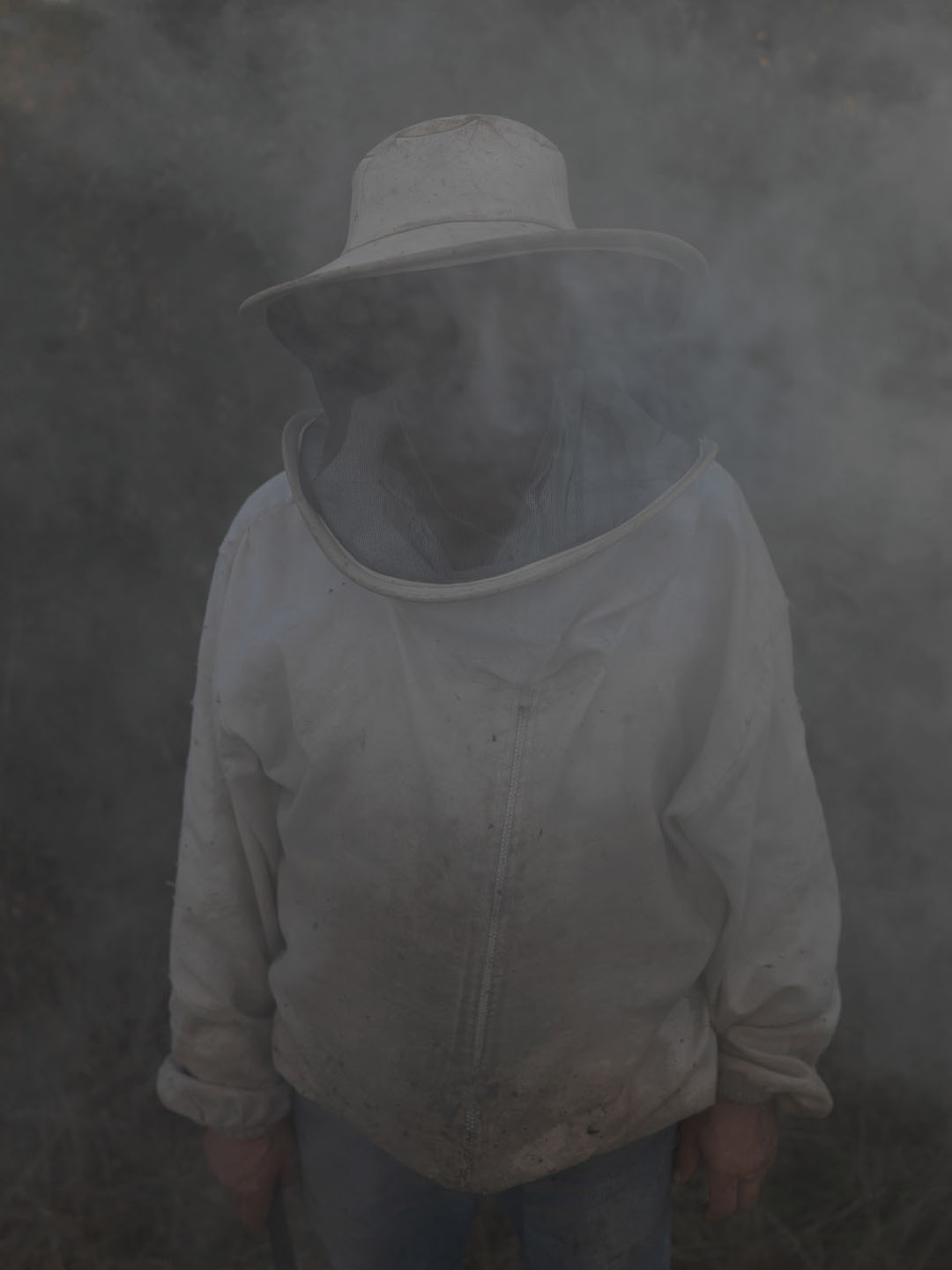 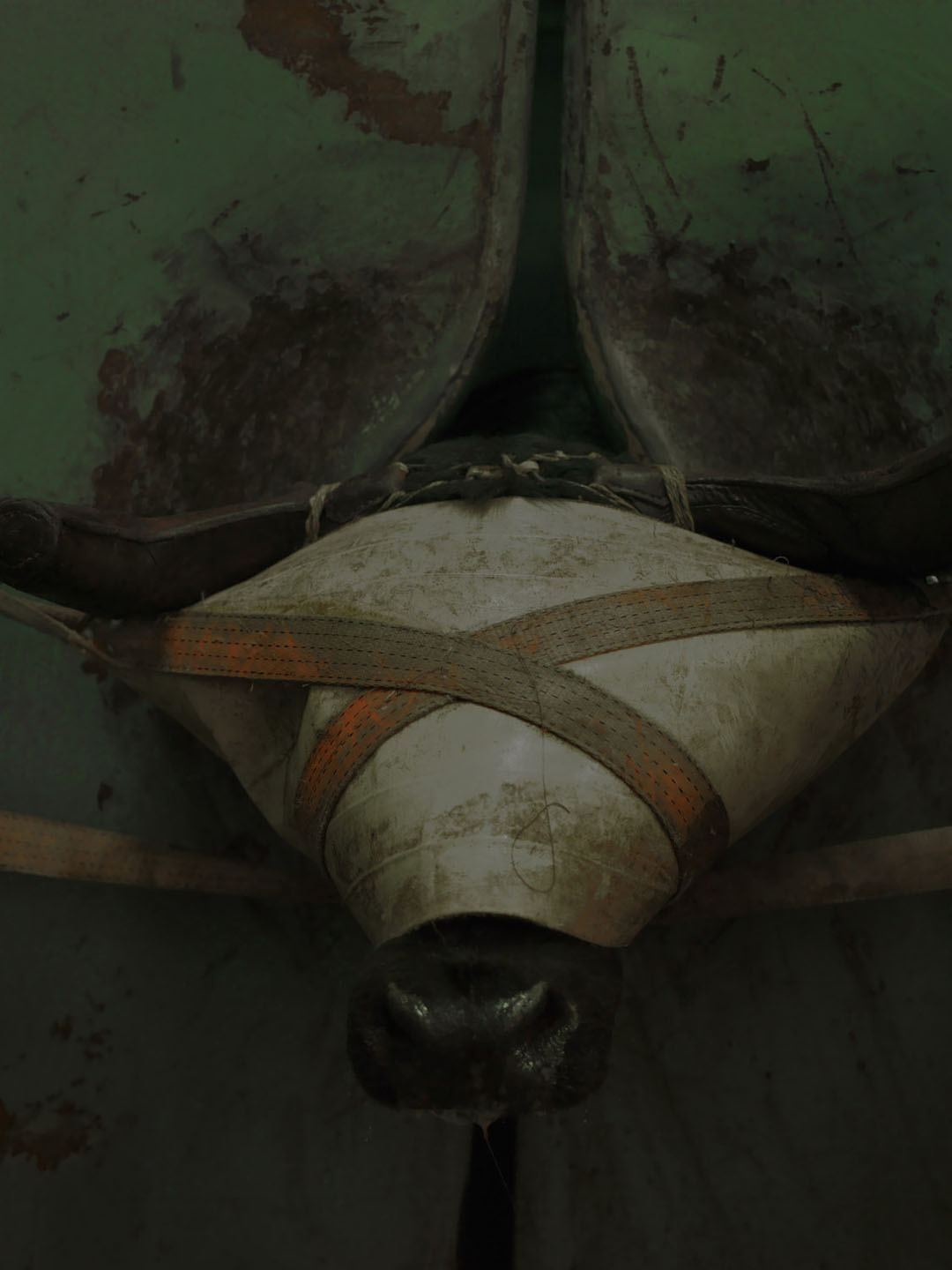 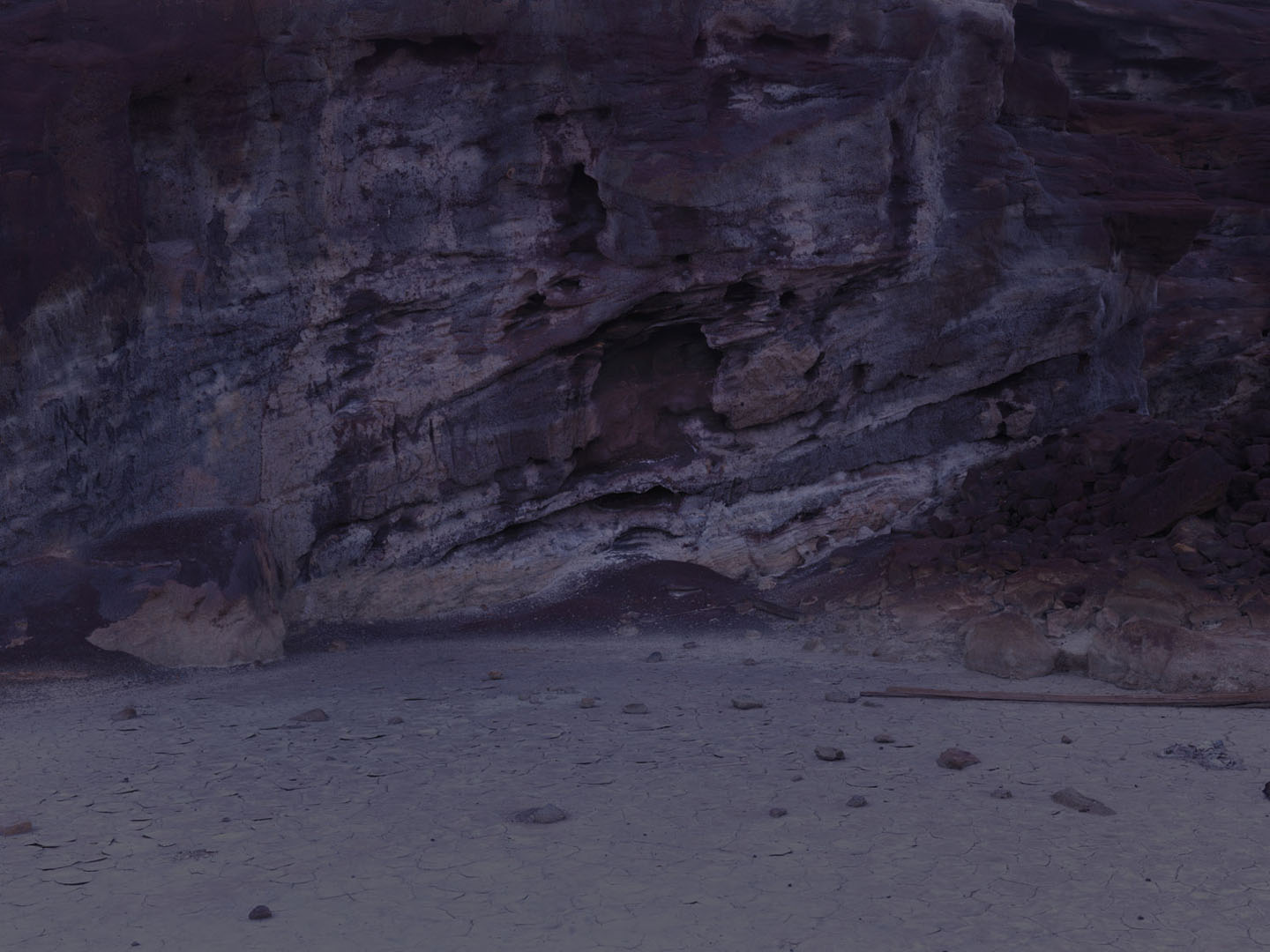 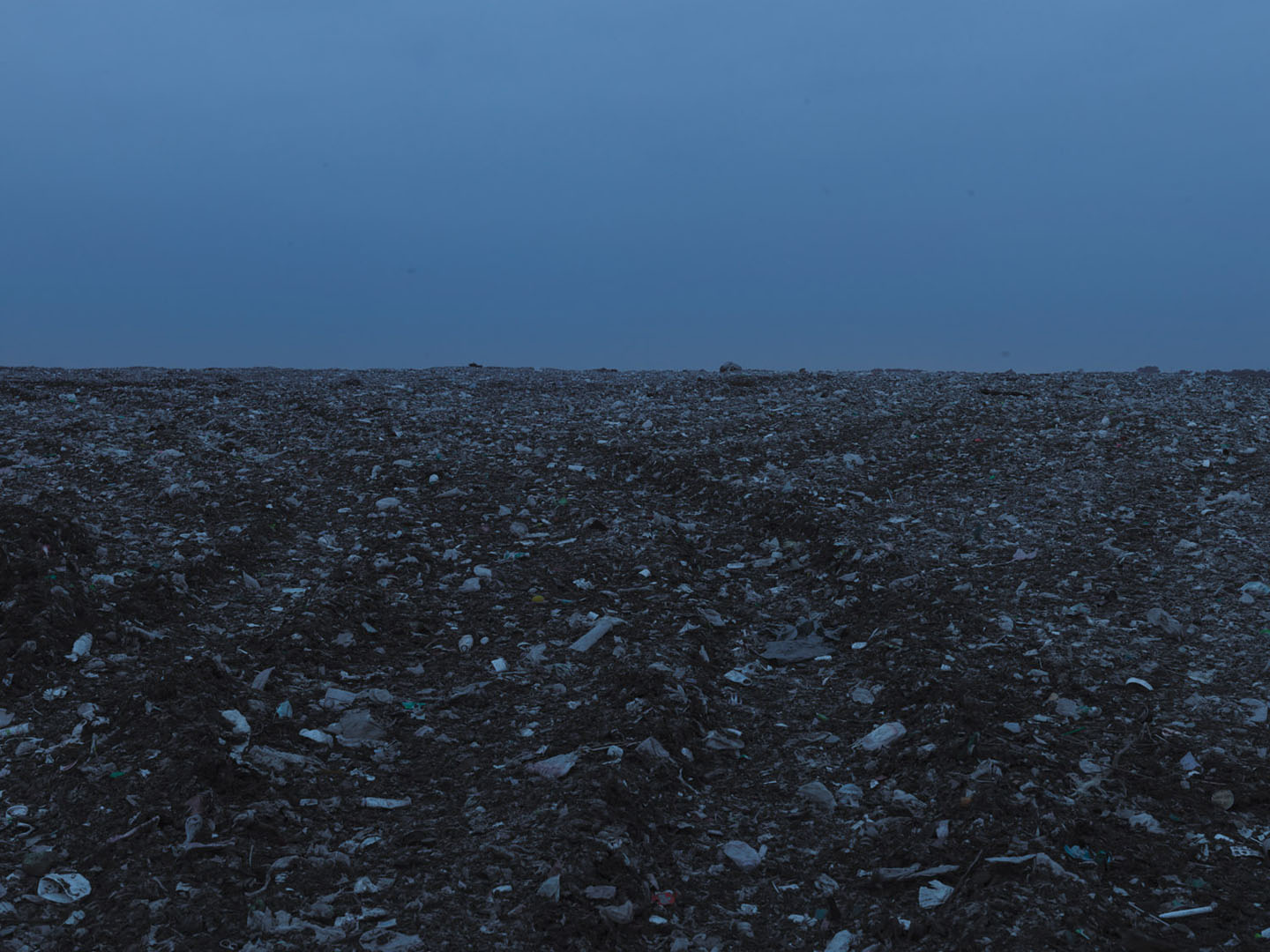 This project by Michele Palazzi was selected as the winning entry in the Series category of #FotoRoomOPEN | JEST edition. Congratulations, Michele!

Finisterrae is 33 year-old Italian photographer Michele Palazzi‘s first attempt to move away from the canons of traditional documentary photography towards a more interpretative, conceptual approach. The work was made in Lusitania, a region in the South of Portugal that in ancient times—before the discovery of America—was believed to be the end of the known world. This part of Portugal is still enduring the negative effects of the economic crisis that has hit the European Union in the last years: Michele’s intention was to speak of the Portuguese countryside’s current situation, but rather than showing reality for what it is he decided to analyze it through the use of visual allegories: “I believe that sometimes reality can be understood in its full complexity through the photographer’s personal and symbolic interpretation instead of mere documentation.”

The images of Finisterrae are interspersed with verses taken from the Bible’s Book of Daniel. “The Book of Daniel, and the Nabuchadnezzar’s Dream part in particular, predicts that four empires will follow each other in ruling the world before a fifth and last one will come: the Empire of God. In his interpretation of the prophecy, theologist Antonio Vieira has identified Portugal as the last empire. Finisterrae makes a connection between this interpretation, where Portugal is predicted to have a glorious destiny, and the reality of its current decadence. My goal is to use different tools—writings and photography—that, combined, reveal an uncommon interpretation of our current times.”

Other literary works that influenced Finisterrae were Tlön, Uqbar, Orbis Tertius by Jorge Luis Borges, History of the Future by Antonio Vieira and Requiem by Antonio Tabucchi, but the contents of the Book of Daniel were direct inspirations for the photographs Michele created for Finisterrae. “For instance, one of the verses recites: “This is the meaning of the vision of the rock cut out of a mountain, but not by human hands—a rock that broke the iron, the bronze, the clay, the silver and the gold to pieces.” These words fit well with the material quality of many of my images.” Another characteristic of the Finisterrae photographs is how dark they are: “It was fundamental to use a light and atmosphere that the human eye is not accustomed to in order to emphasize the allegoric value of the work.”

Michele hopes that viewers can “welcome a representation of crisis different from the typical narrative told by traditional media.  I believe that questioning the common representation of the Southern European crisis can bring to a deeper understanding of our current times.”

The main influences on his photography were the works of John Thomson, Eugene Smith, Sally Mann, Alec Soth and Jim Goldberg. Of the photographers of his generation, Michele is a fan of Guy Martin, Esther Teichmann and Vasantha Yogananthan. The last photobook he bought was Radicalia by Piero Martinello.