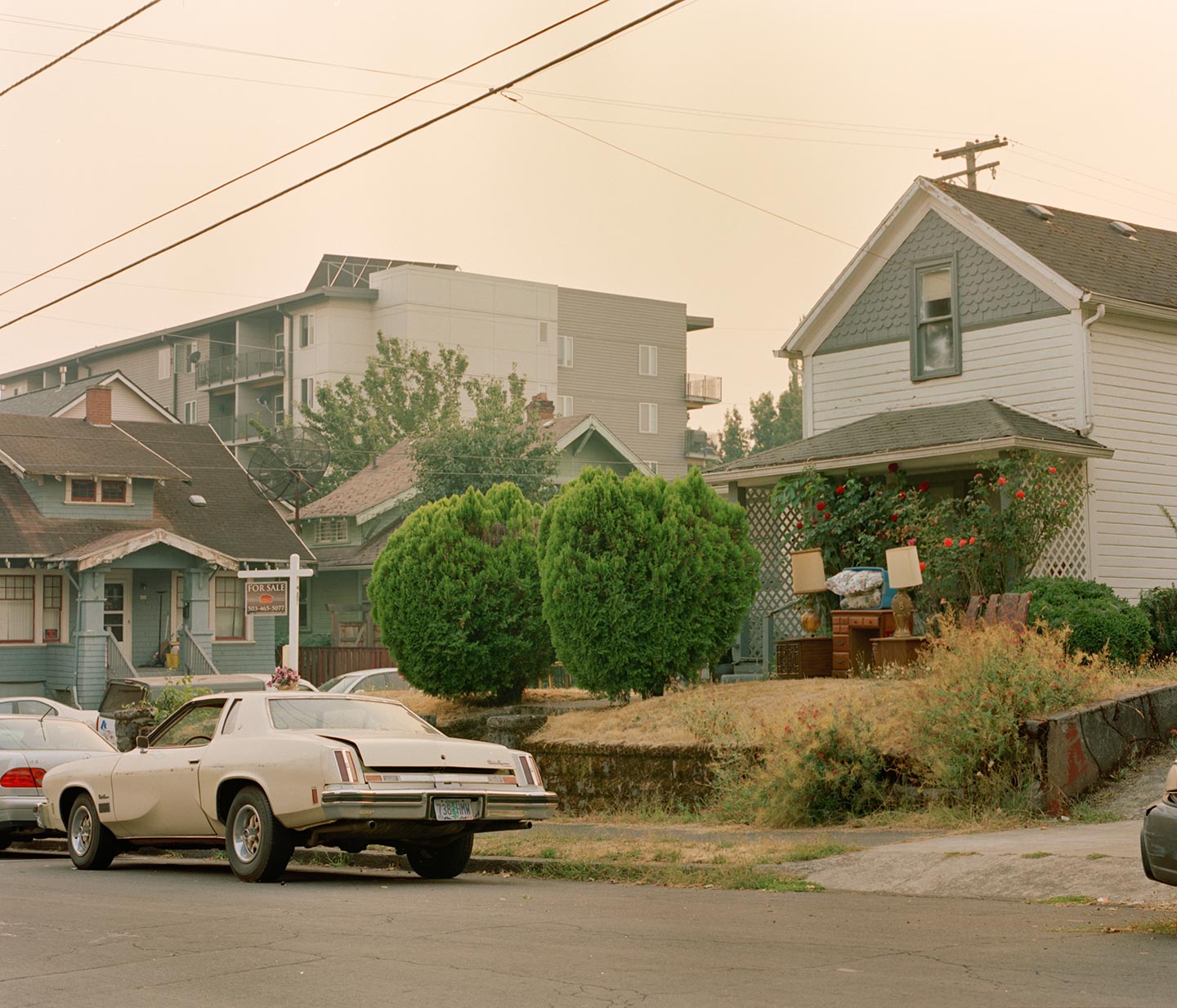 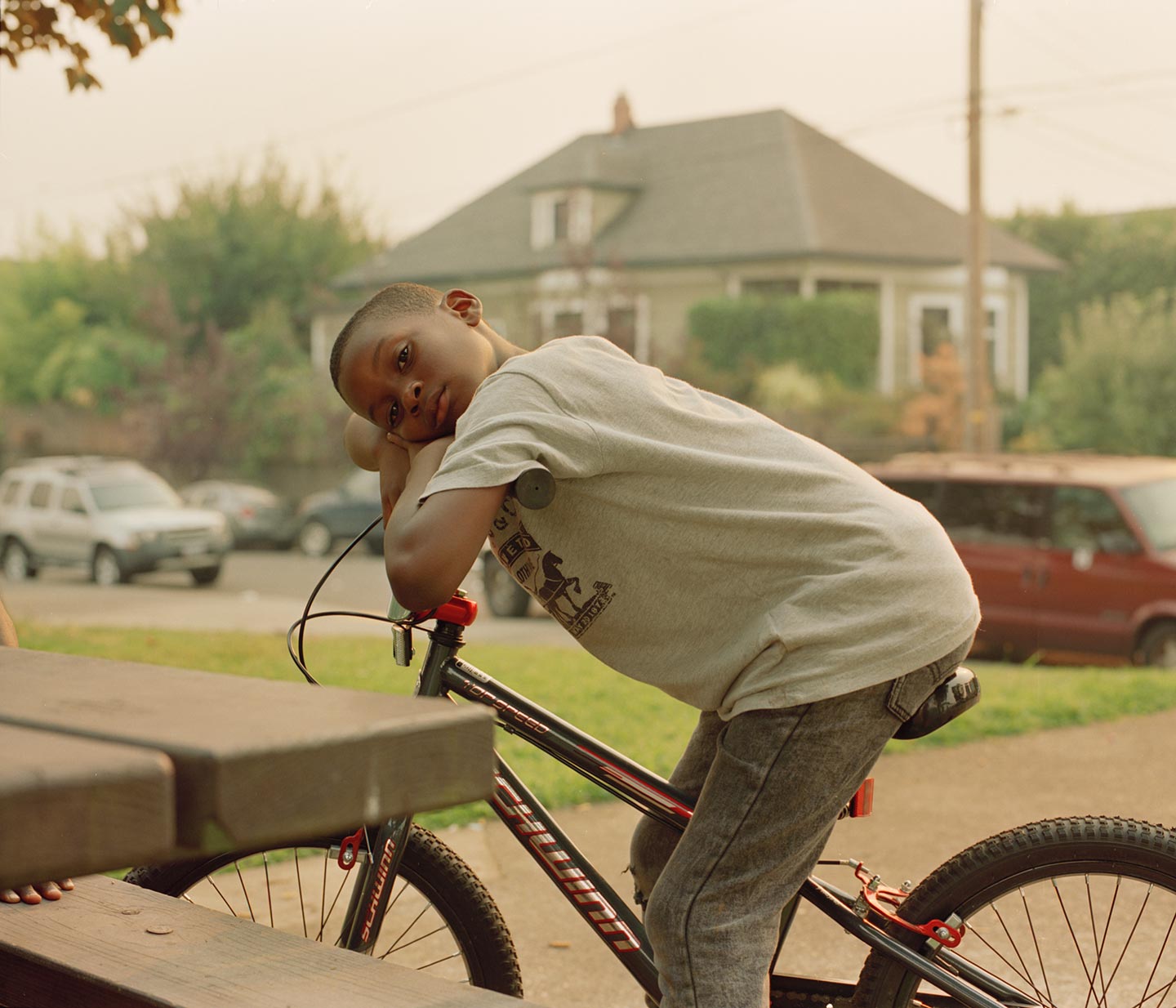 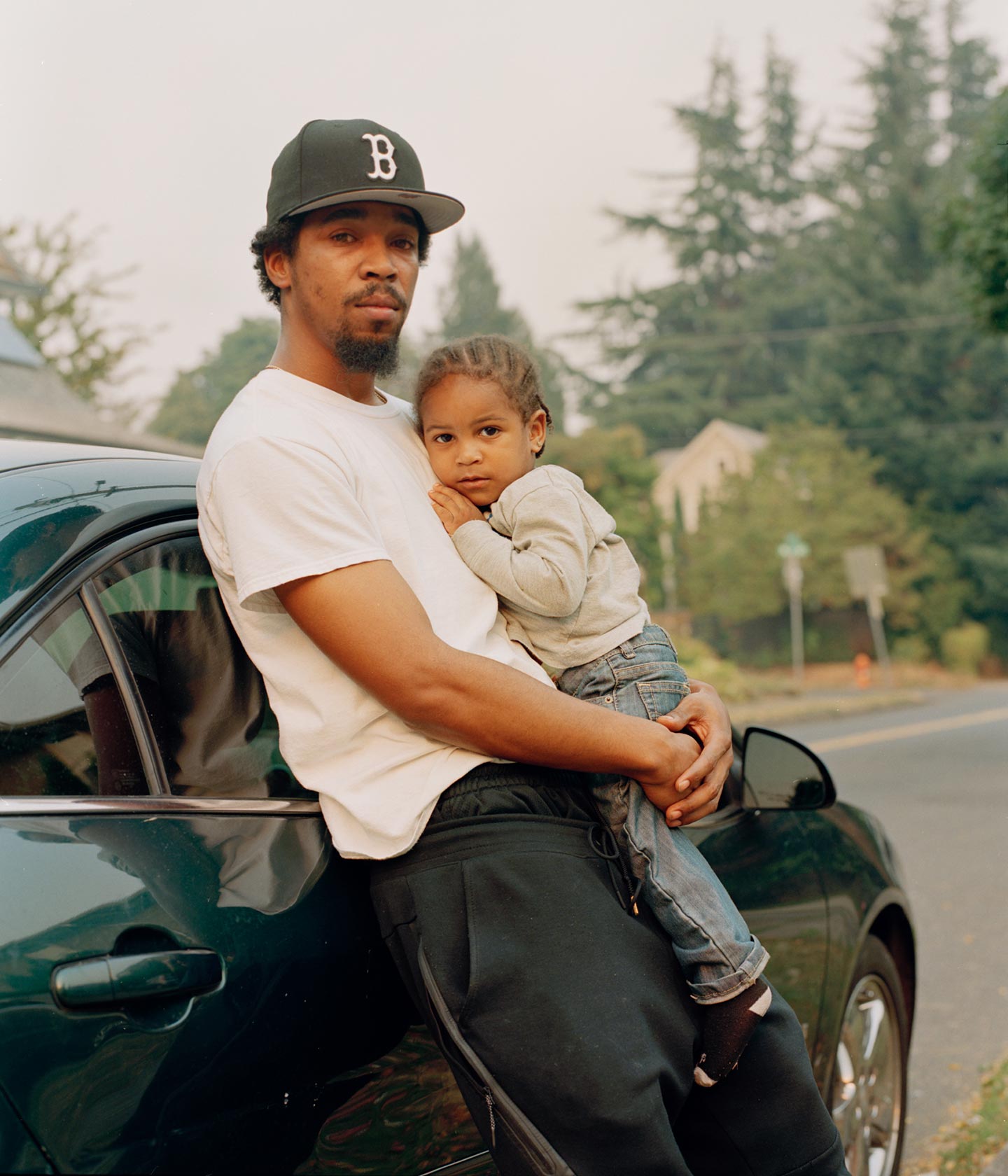 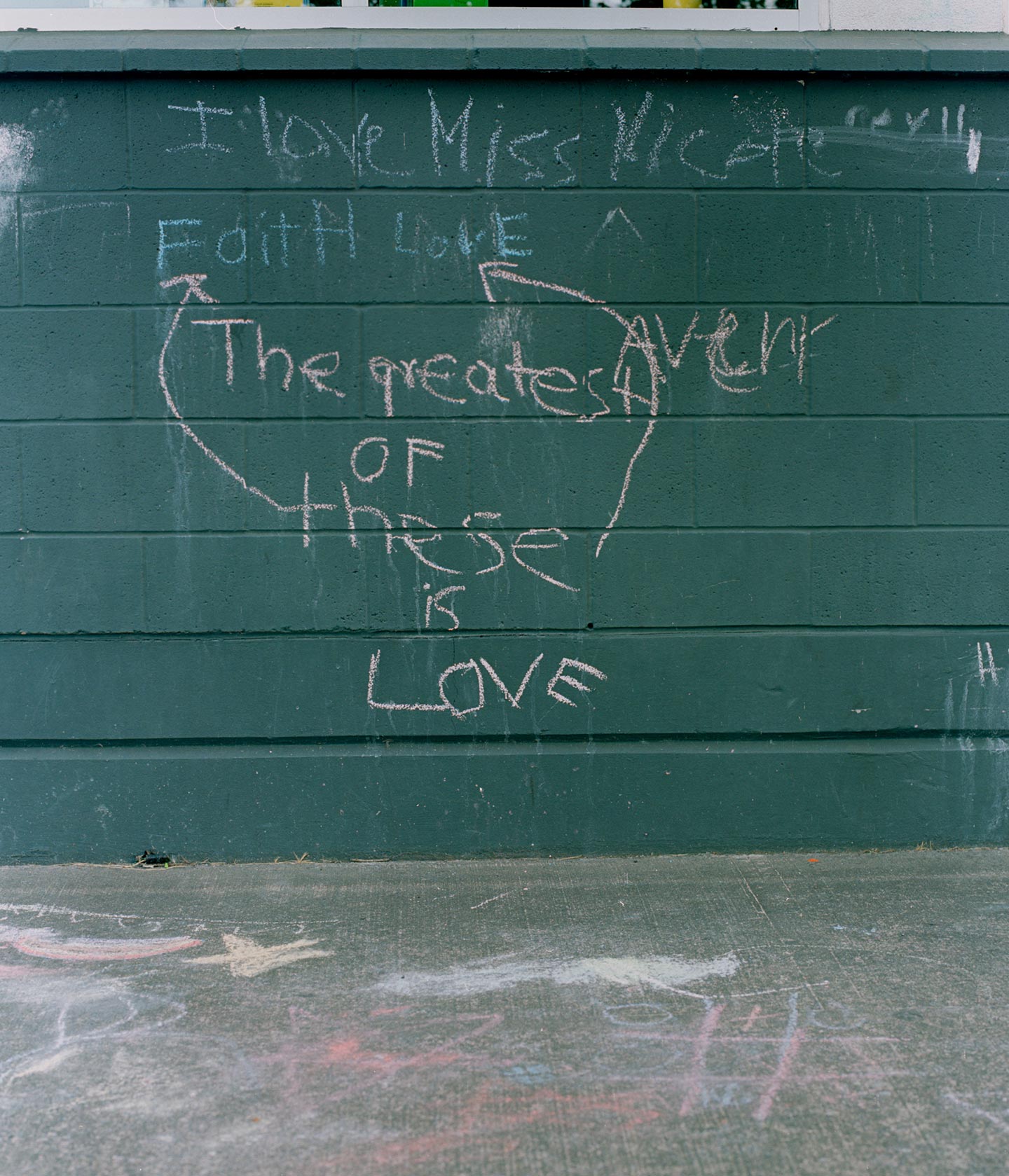 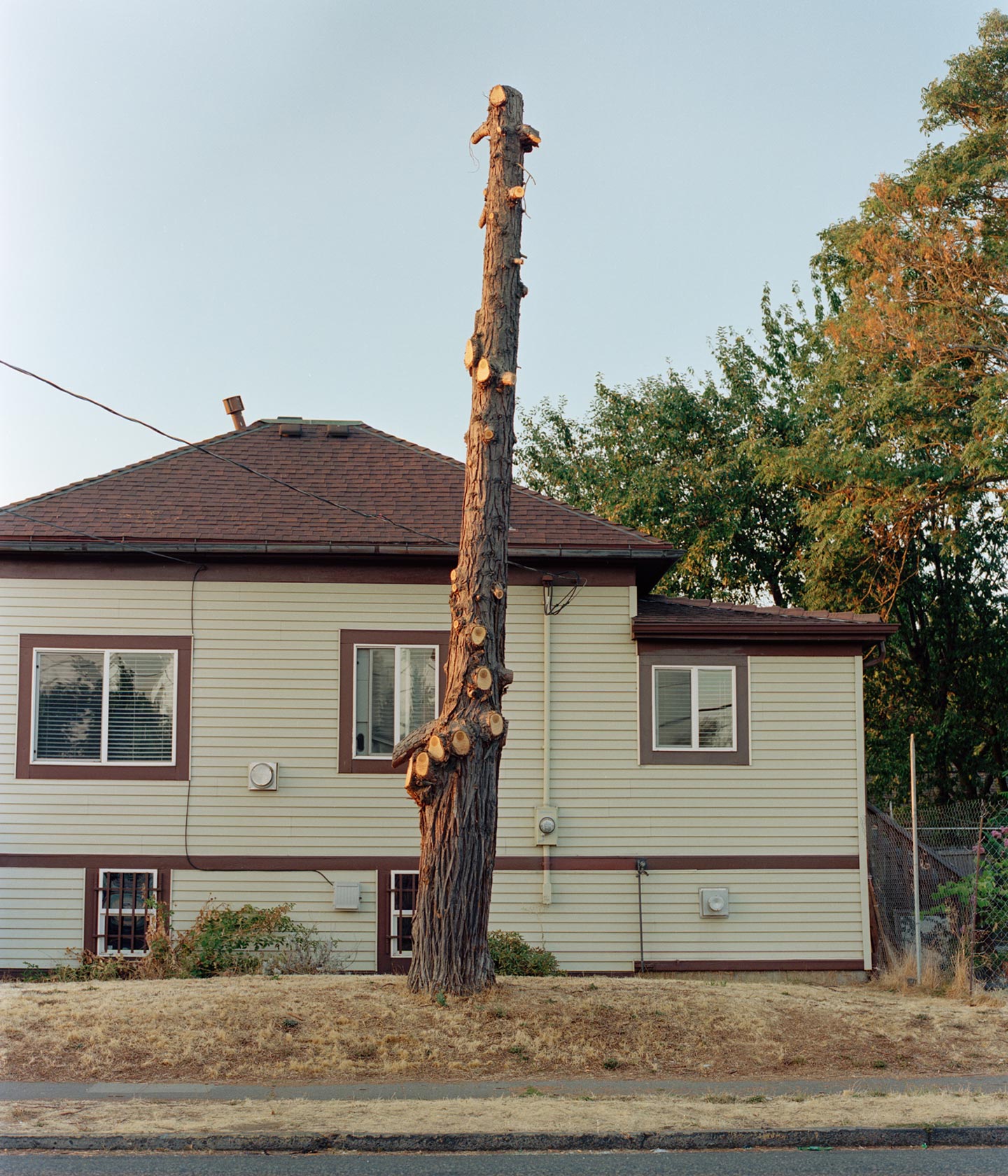 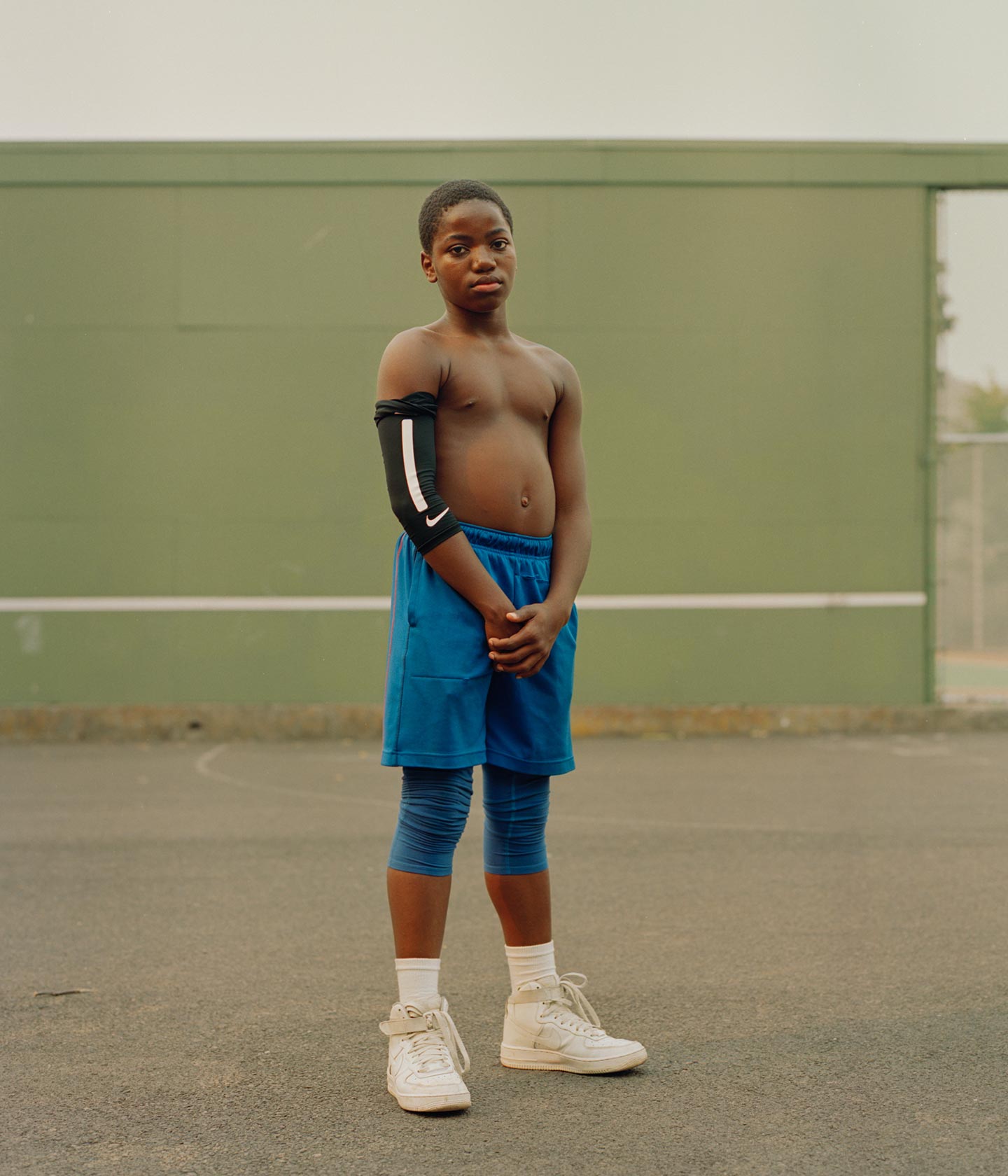 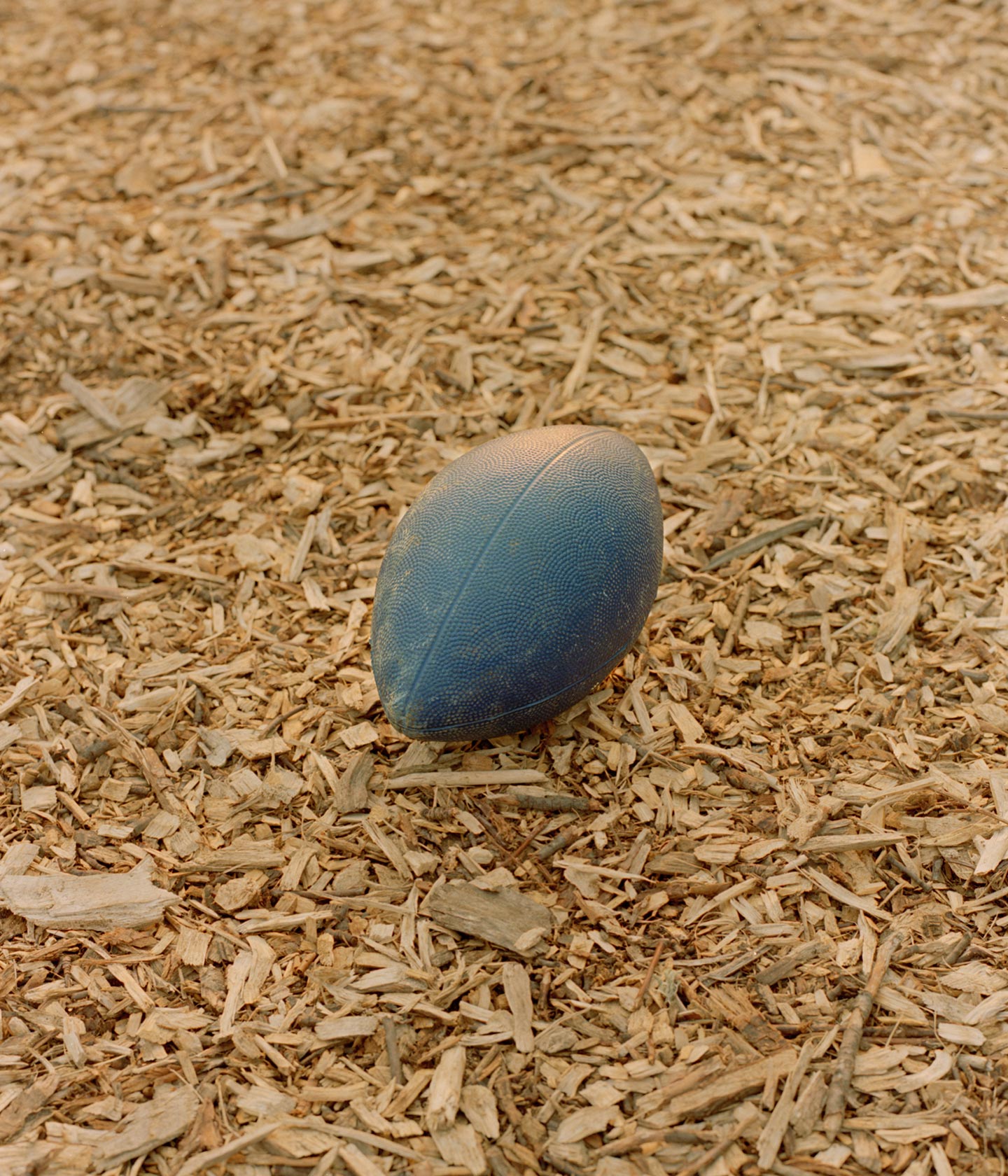 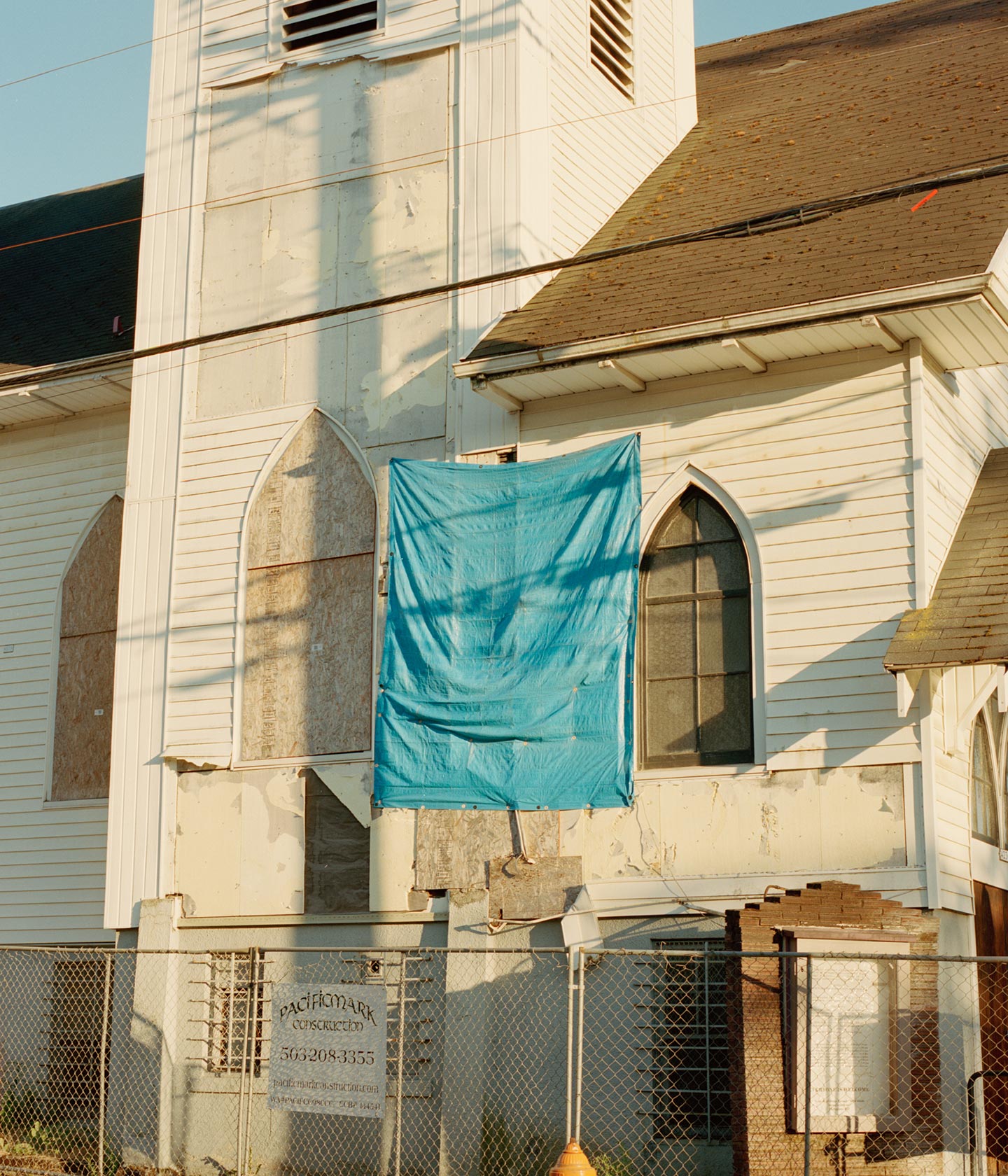 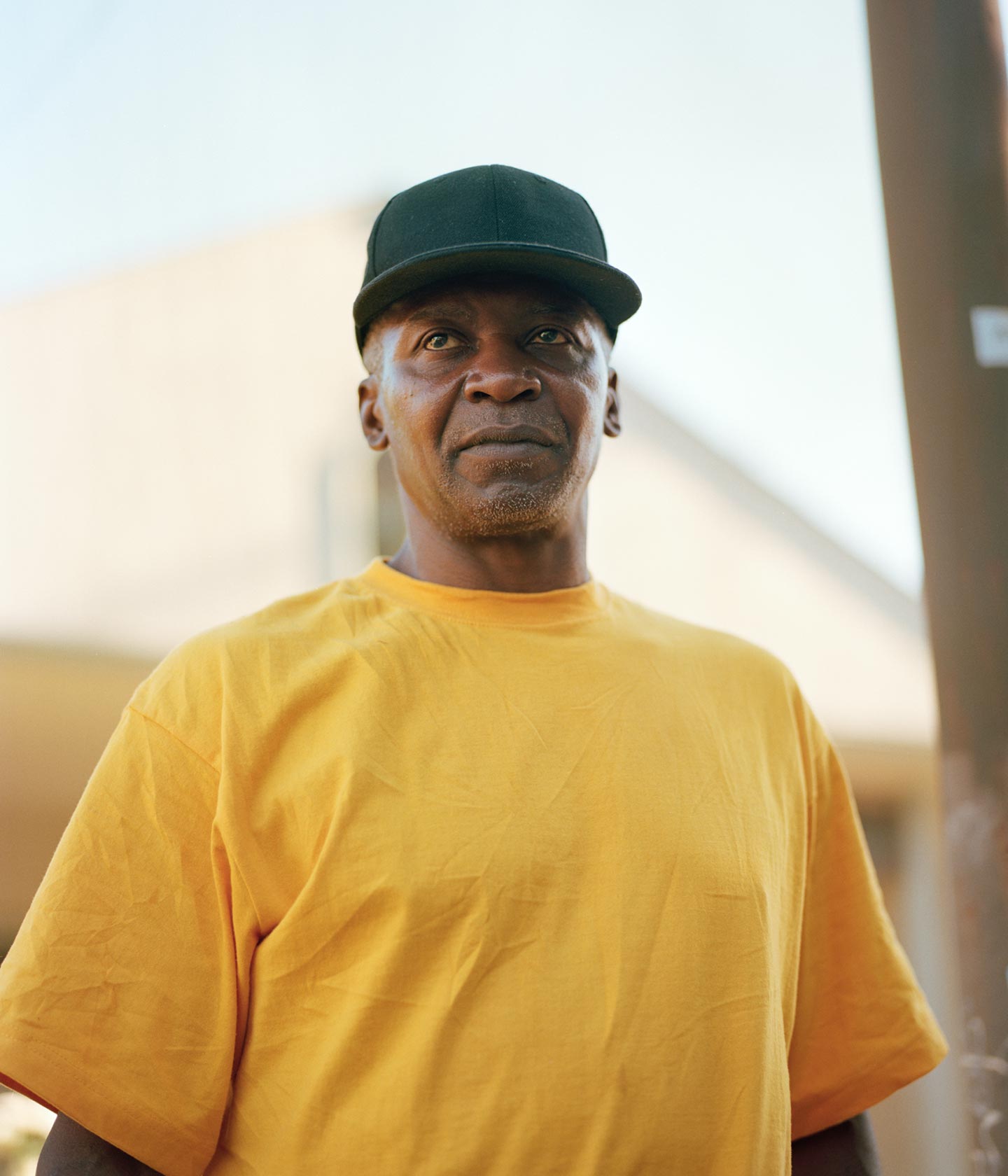 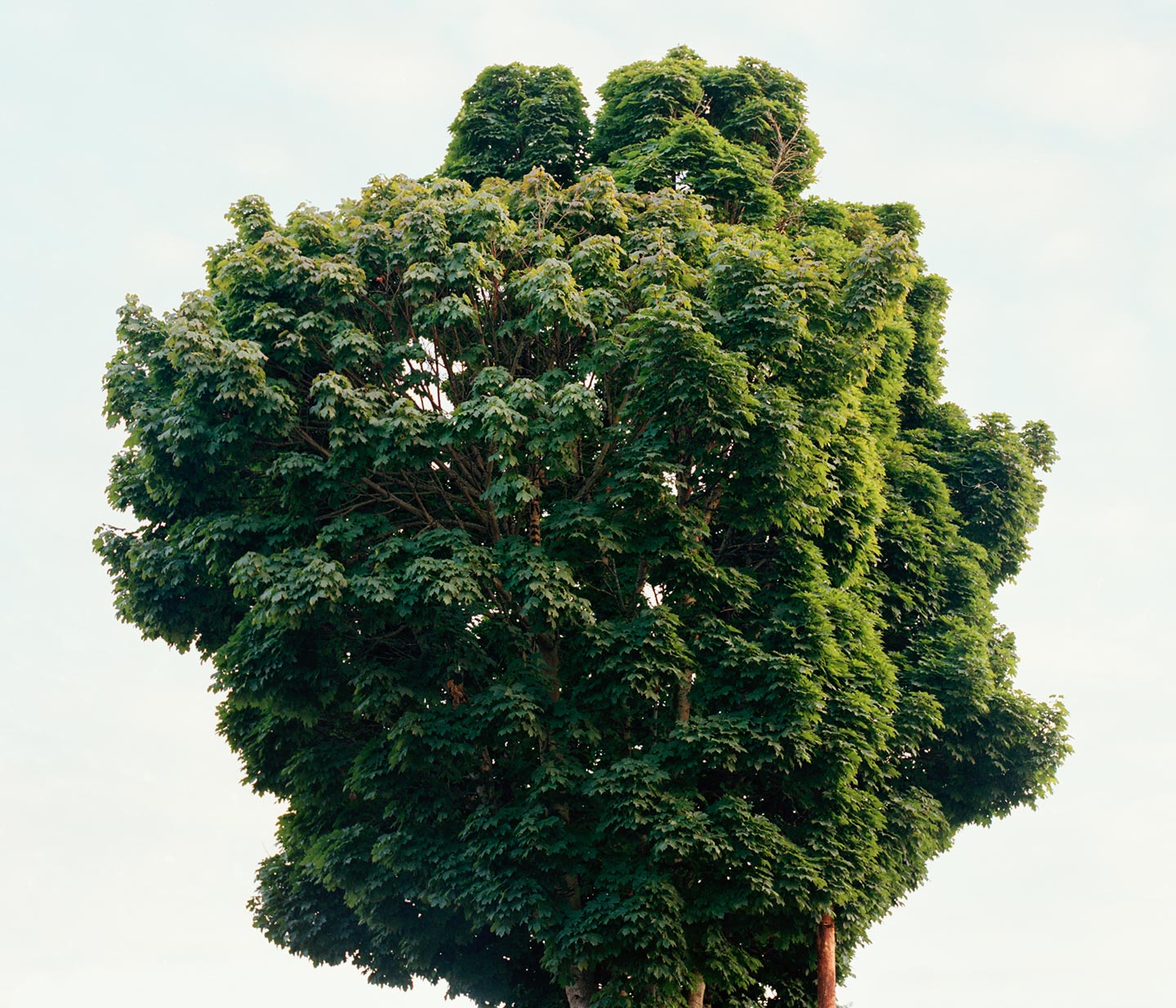 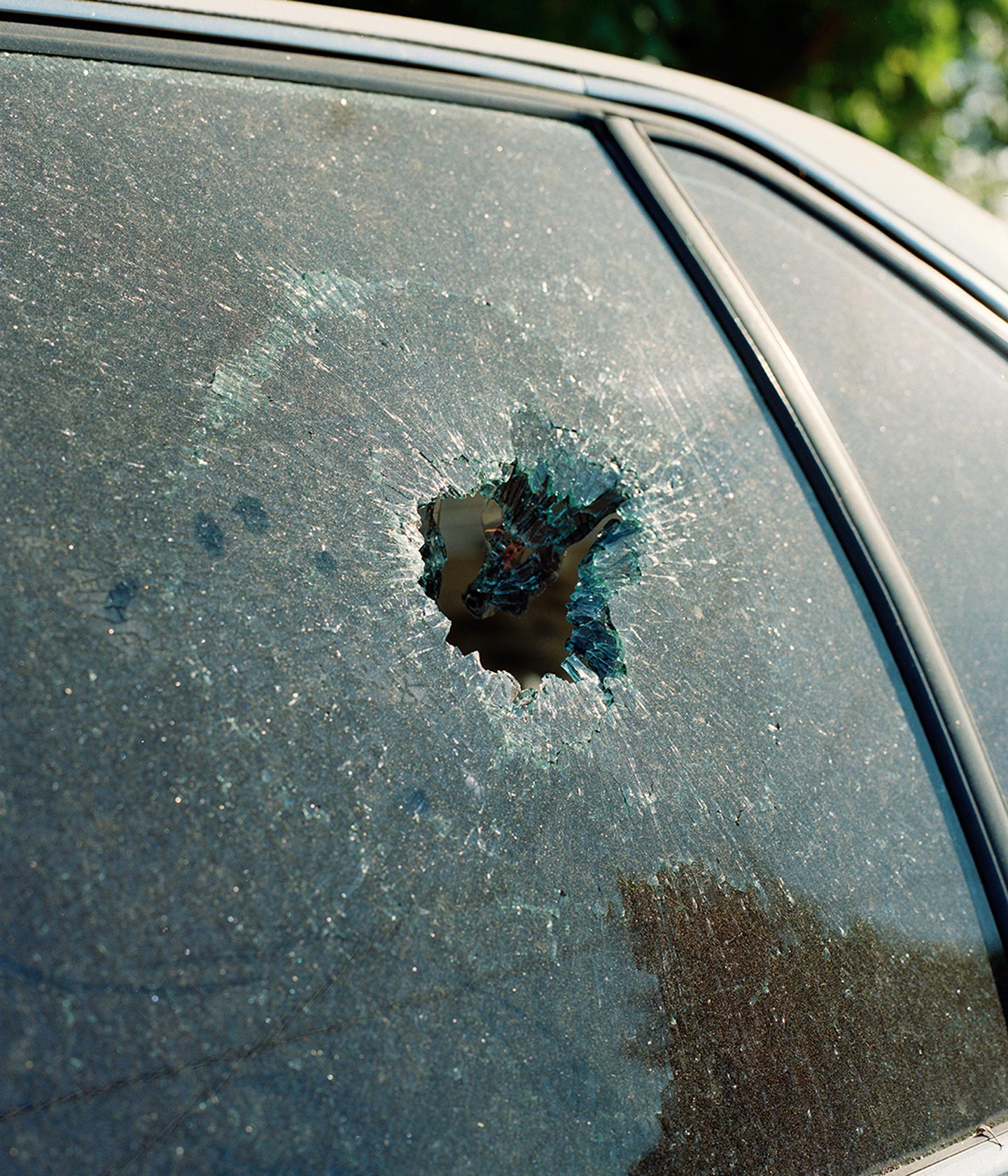 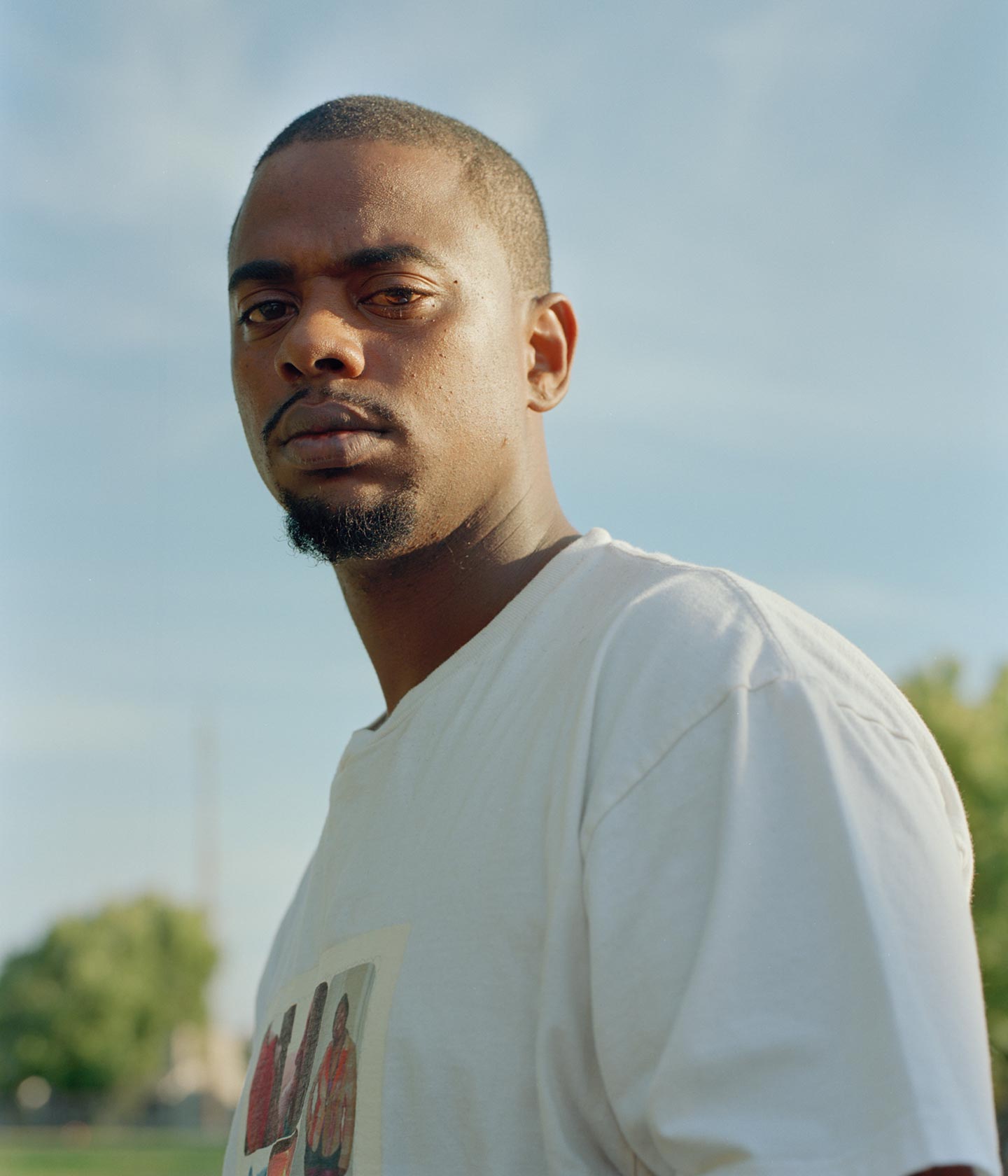 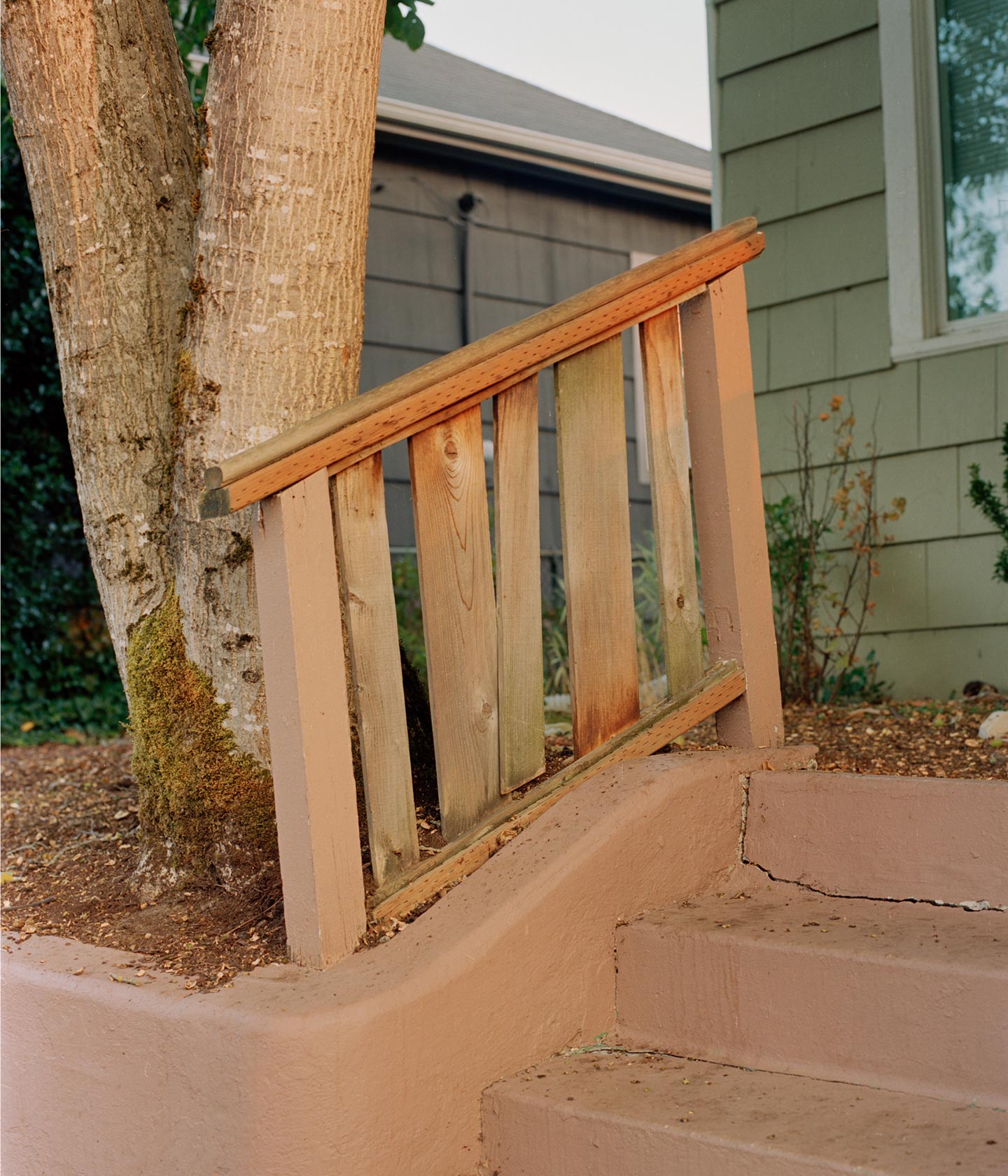 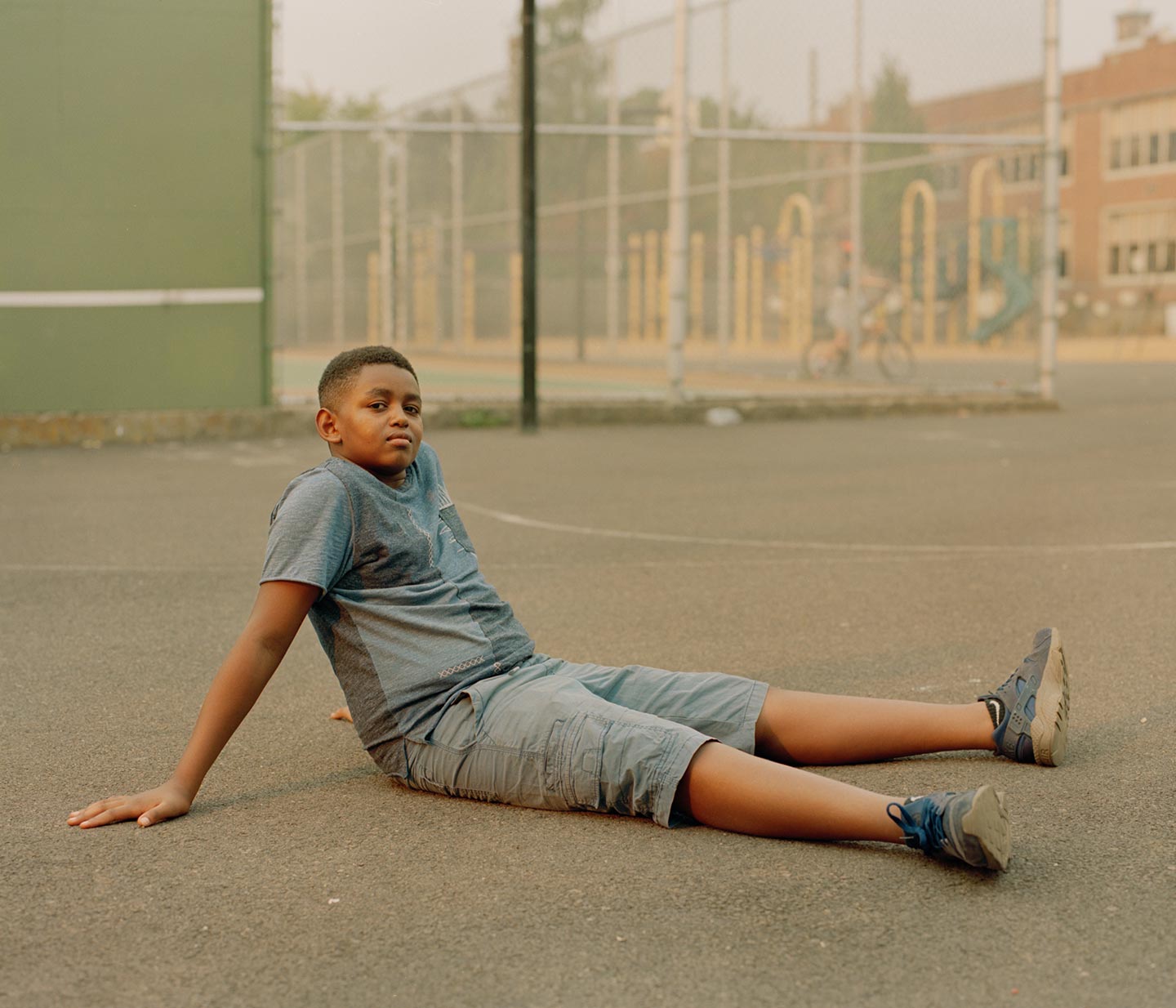 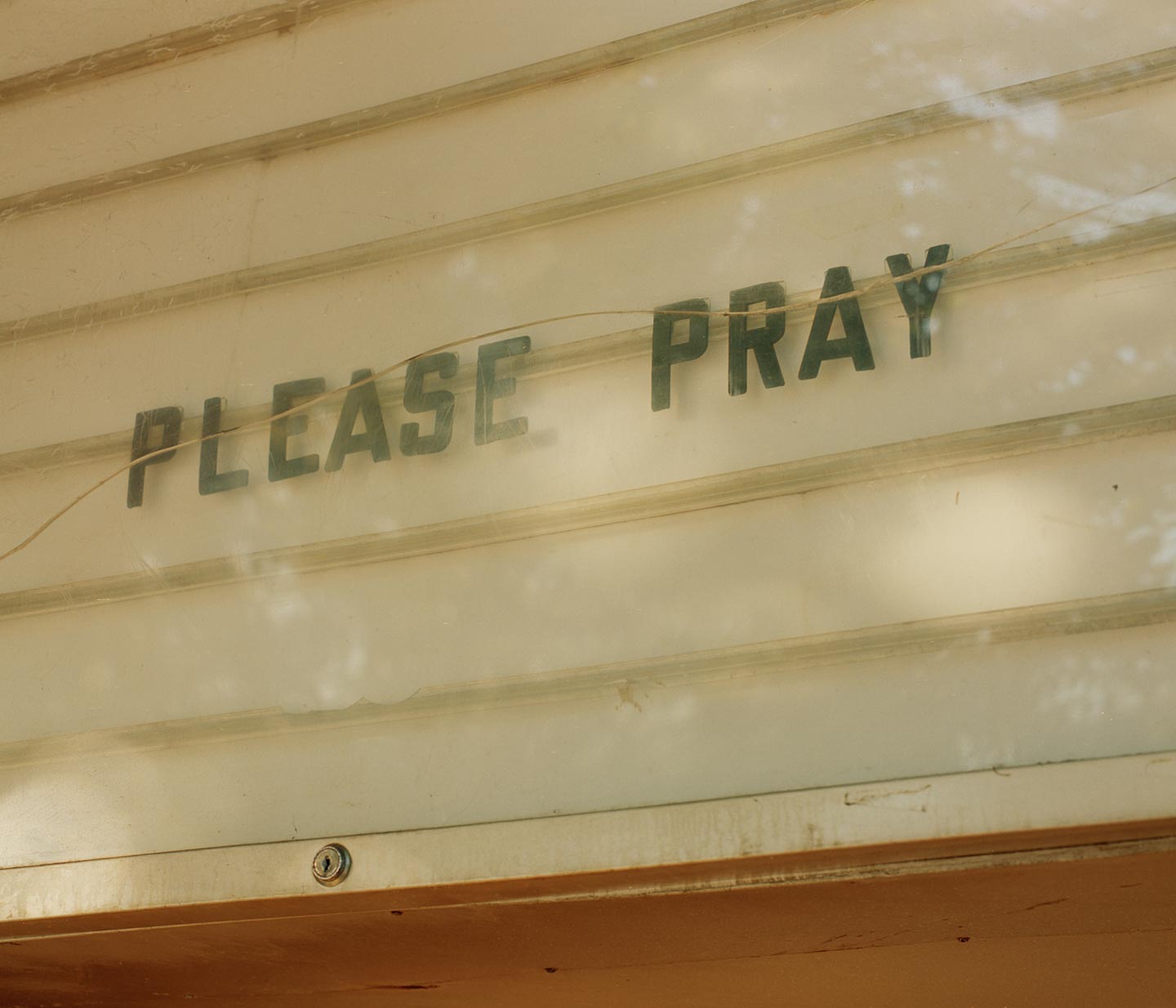 24 year-old photographer Ricardo Nagaoka was born and raised in Paraguay and later naturalized as a Canadian. What he enjoys most about photography is its lyrical potential: “The poetic capacity of the medium has always been a big draw for me. Photography can be so lyrical and free: it can poke and prod at questions that don’t necessarily have answers while at time revealing the intangible. Reality is often arbitrary and confusing—making pictures is how I have coped with the ambiguity and how I understand our relationships to the world. Nina Simone once said that it is an artist’s duty to reflect the times, and that has truly stuck with me when I make work.”

Eden Within Eden, the project Ricardo submitted to #FotoRoomOPEN | OSTKREUZ edition, was shot on film in the neighborhoods of North Portland, Oregon, “where gentrification has hit full force and the landscape is changing quickly. The effects of this change are stark and pervasive. While it is easy to react against the physical change of new buildings going up and old houses being demolished, the emotional toll of losing a home leaves wounds that ripple throughout communities.”

“North Portland is where black Americans have made their home in one of the whitest cities in America, in a state that has had a long history of white supremacy and exclusionary laws. Redlining, urban renewal projects, and a whole host of questionable policies have isolated black communities out of the metro area and into this part of town; gentrification is now pushing the same people out of the neighborhoods that have become their home. Eden Within Eden is an attempt to reflect these pains and scars, ones that unfortunately mirror what has been pervading the country since its inception.”

The theme of home was the initial inspiration for Eden Within Eden:  “I’ve been having this curiosity of what constitutes the home, both as a physical space and an idea, and how we cultivate our identities within these places, whether it’s a house, a neighborhood, or a feeling. The work is closely tied with what I have been feeling about the absence and removal of the home as it relates to all of us. Change is setting in alarmingly fast, leaving little time to process and understand what is happening. The urgency is there. While what is happening here is certainly not unique to Portland, I hope that the images can begin to reveal the humanity behind these imposing, and often faceless, socioeconomic forces.”

As the images suggest, Ricardo’s intent wasn’t to strictly document the physical transformation of North Portland: “My reaction to the subject matter has been so much about empathy and emotion. The pictures are about sharing vulnerability. Since what I am trying to get to is at times intangible and maybe a bit overarching, I really wanted to see where the project could go if I were to avoid a more straightforward, photojournalistic approach. Although I speak a lot of the history and and mechanics of what is happening, the images themselves are ultimately more akin to a poem rather than a narrative.”

“It came from a book I had read of the same name,” Ricardo says of the series’ title, Eden Within Eden. “The book detailed Oregon’s history as a breeding ground to experiment with ideas for “utopian communities”. Most of the communes detailed by the author were based on religion and being ecologically conscious, but I could not help to draw the parallels between this culture of defining utopias and Oregon’s founding as a “white-only haven”. Eden Within Eden is a shift of that narrative, making those who were invisible under the reign of past ideologies visible.”

The above-mentioned book and other written texts worked as Ricardo’s main references for the project: “A lot of the imagery and ideas come from a constant stream of reading and writing. But in terms of specificity, it’s hard to say. I tend to work intuitively: if a sequence or image works, it does so because deep down it just feels right.” He mentions his professors in college as the individuals who have influenced his formation as a photographer more strongly: “It was through the faculty at the Rhode Island School of Design, like Steve B. Smith, Ann Fessler, and Thad Russell, who all taught me to focus on making work that matters to me, to push my work and be endlessly inquisitive of our presence in this world.”