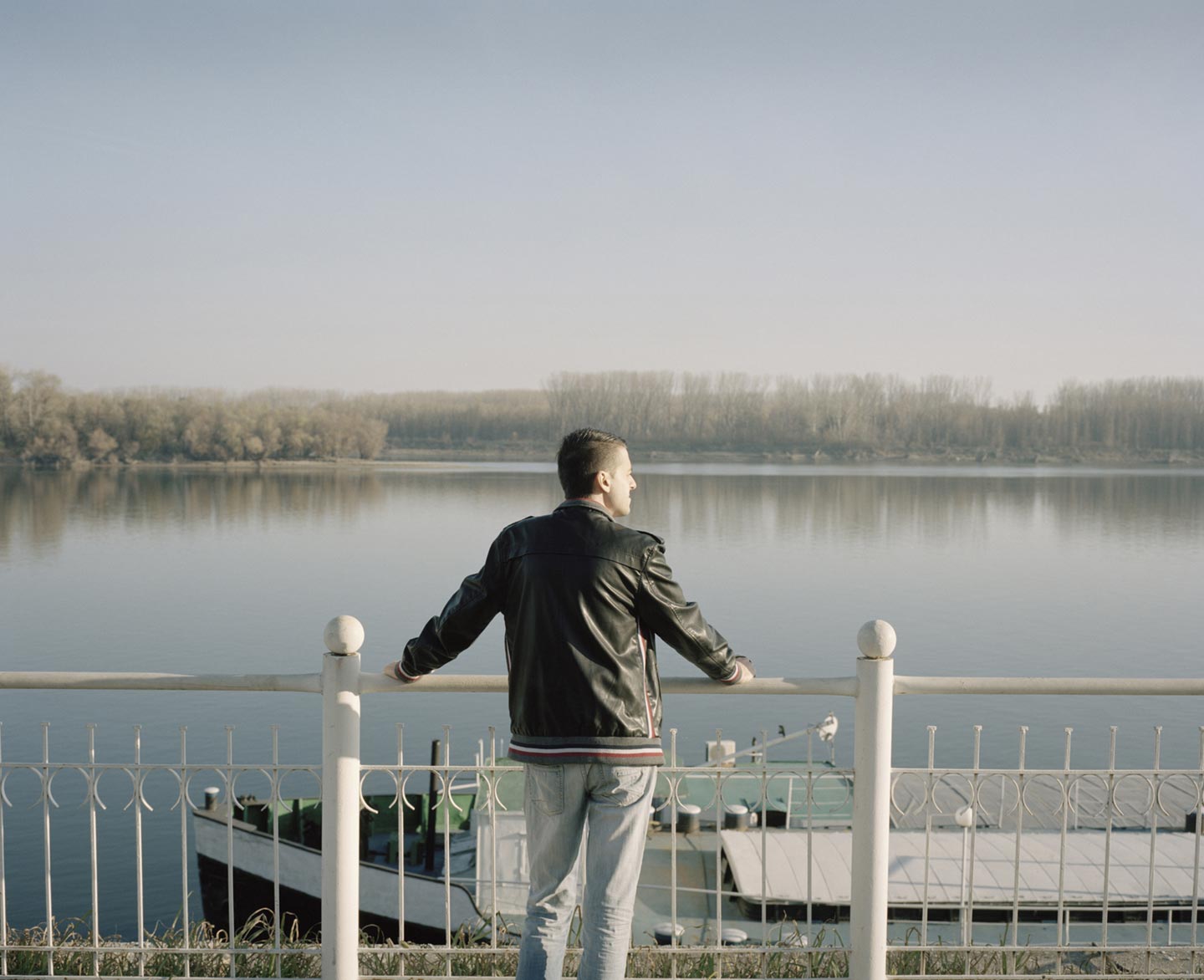 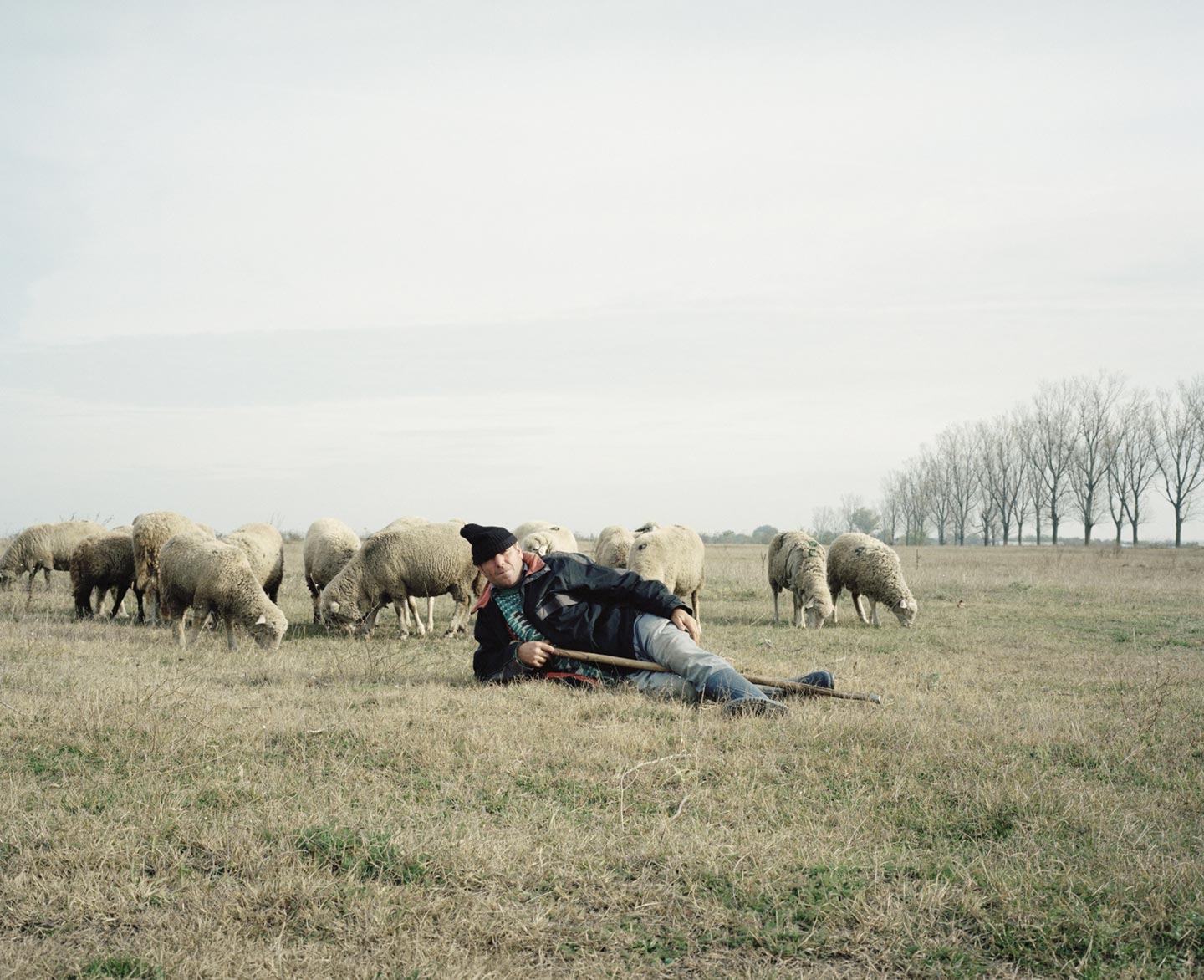 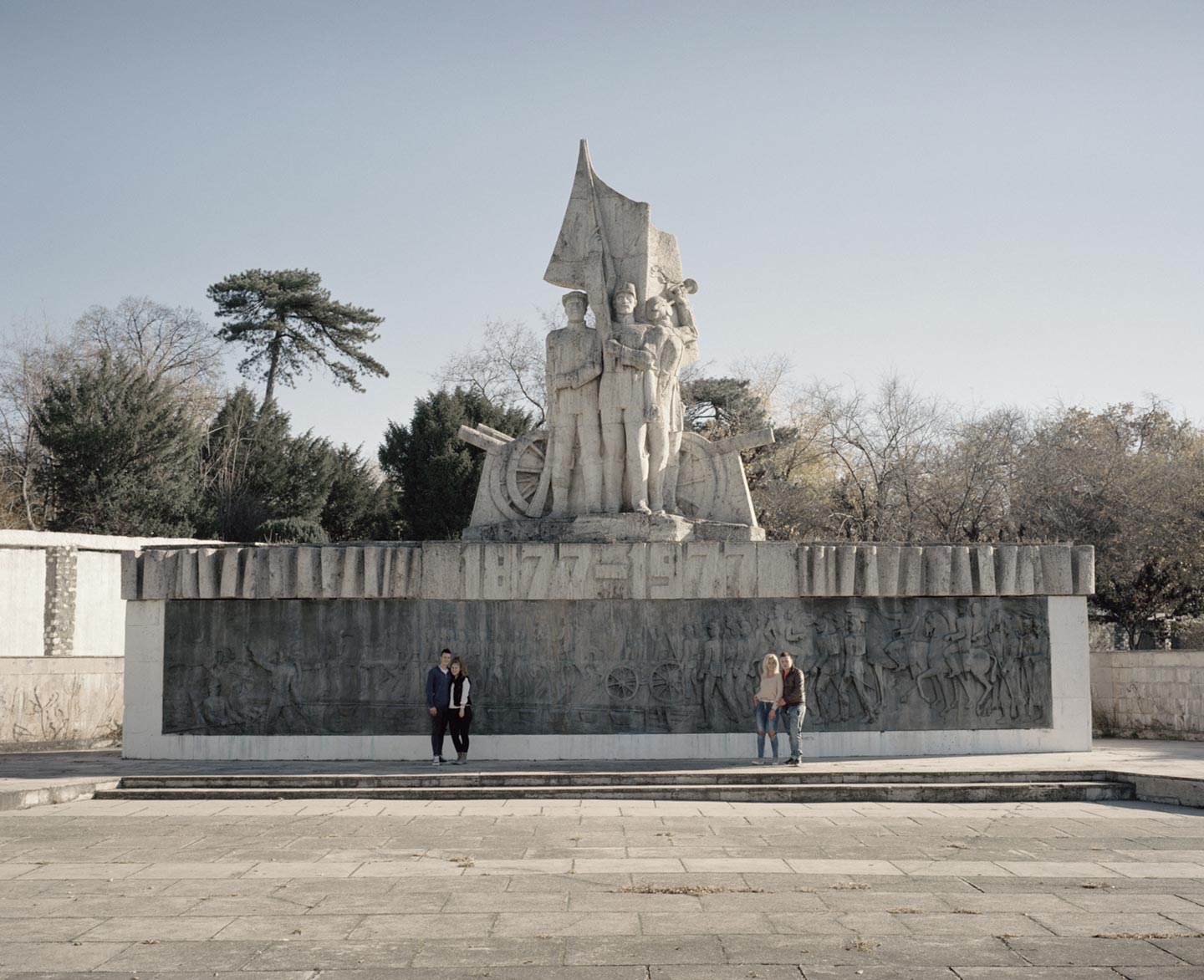 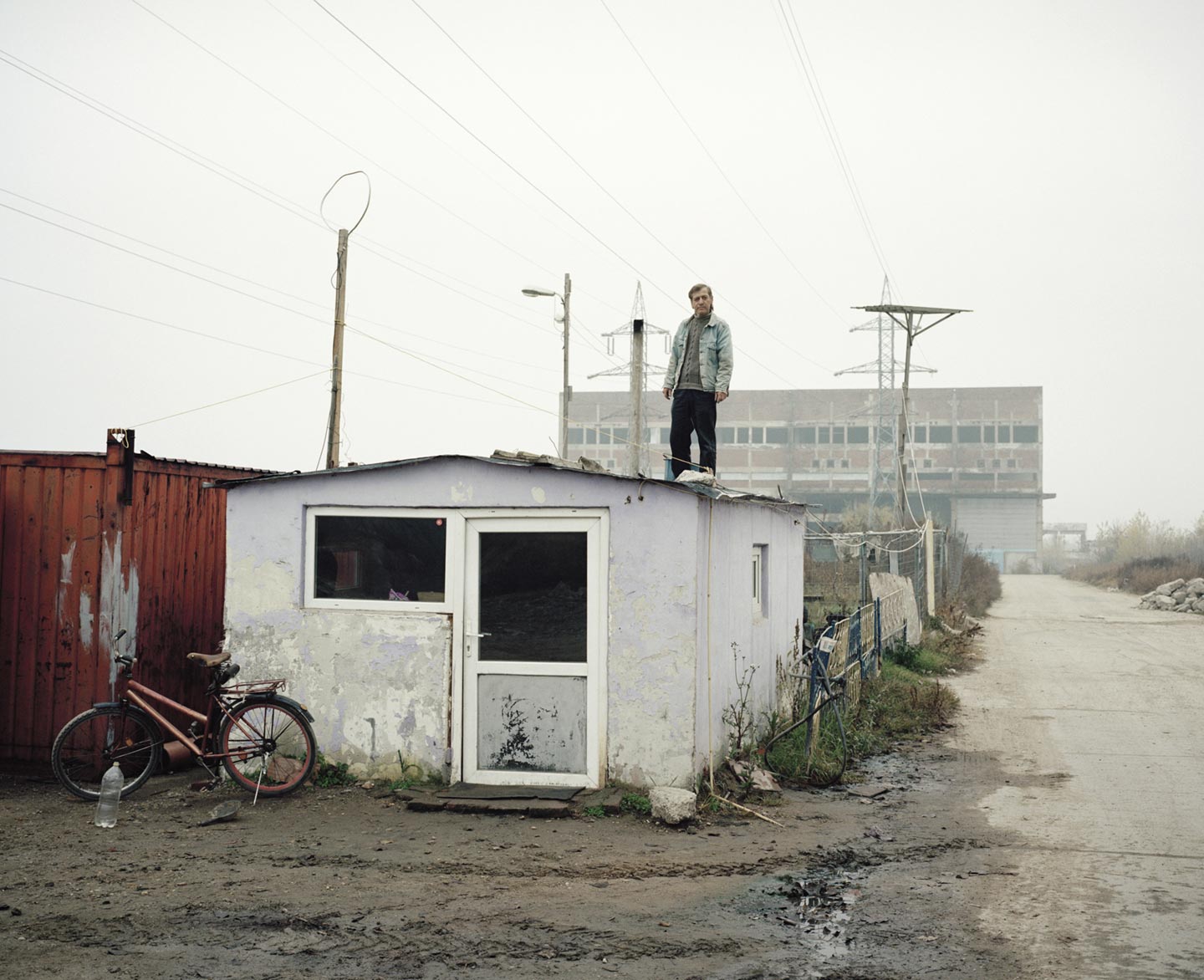 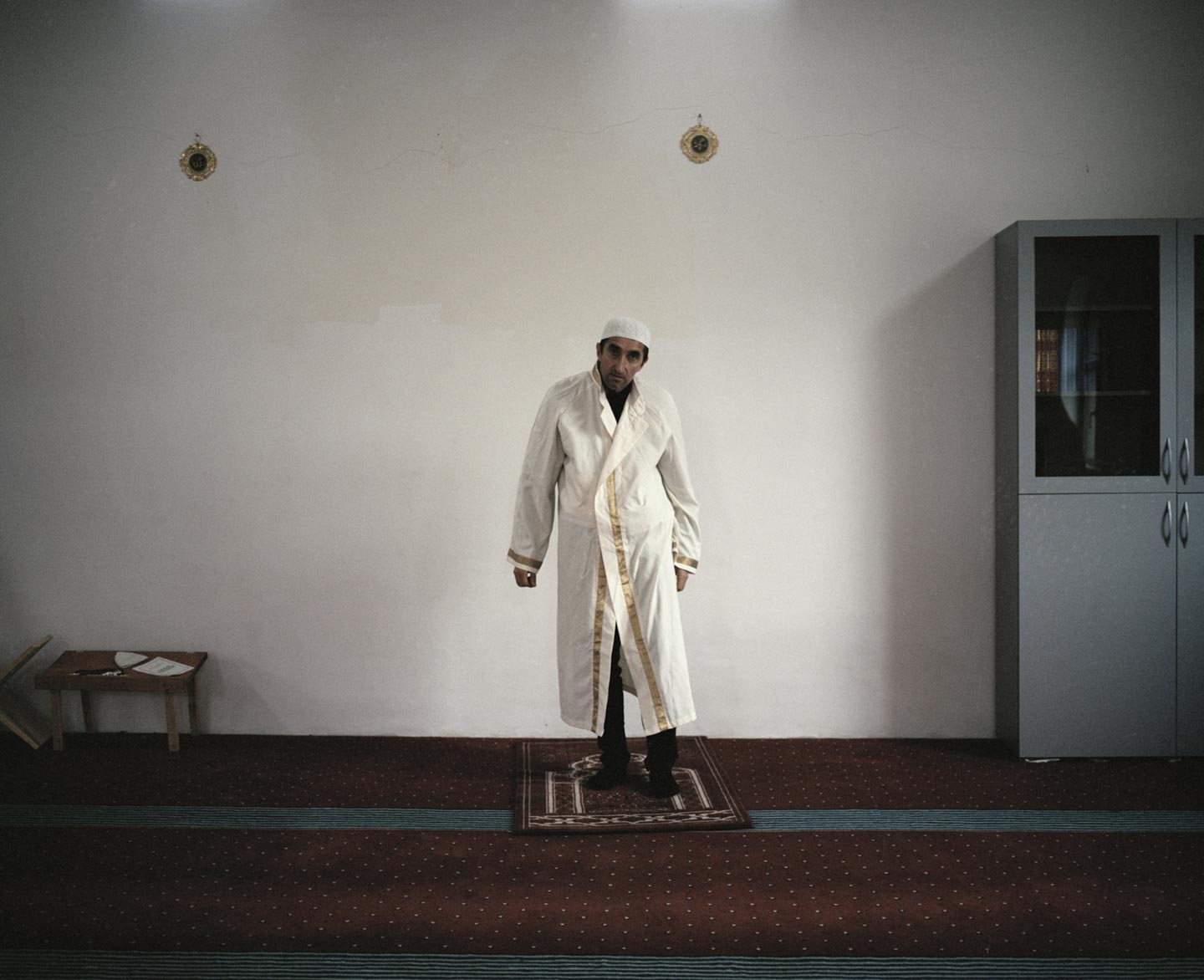 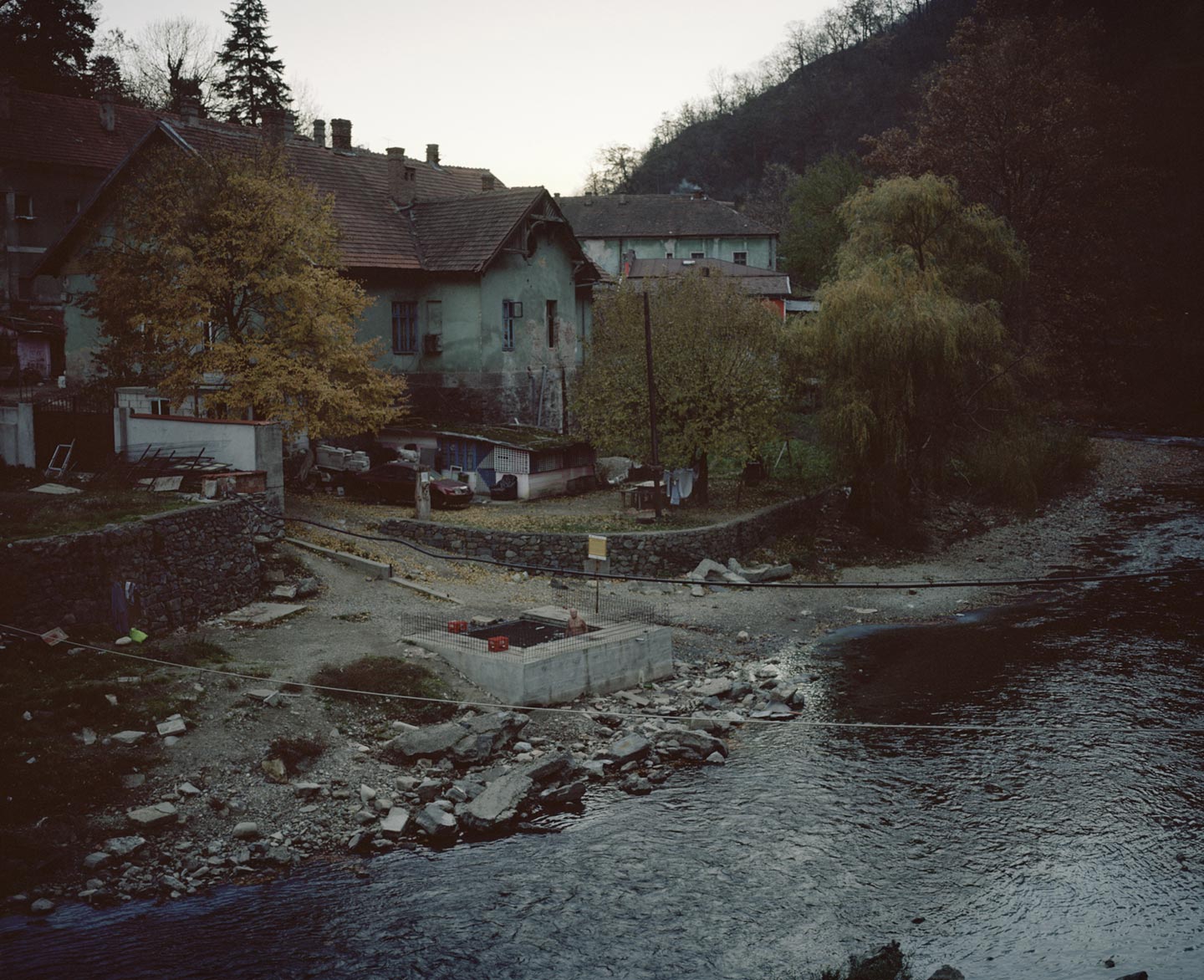 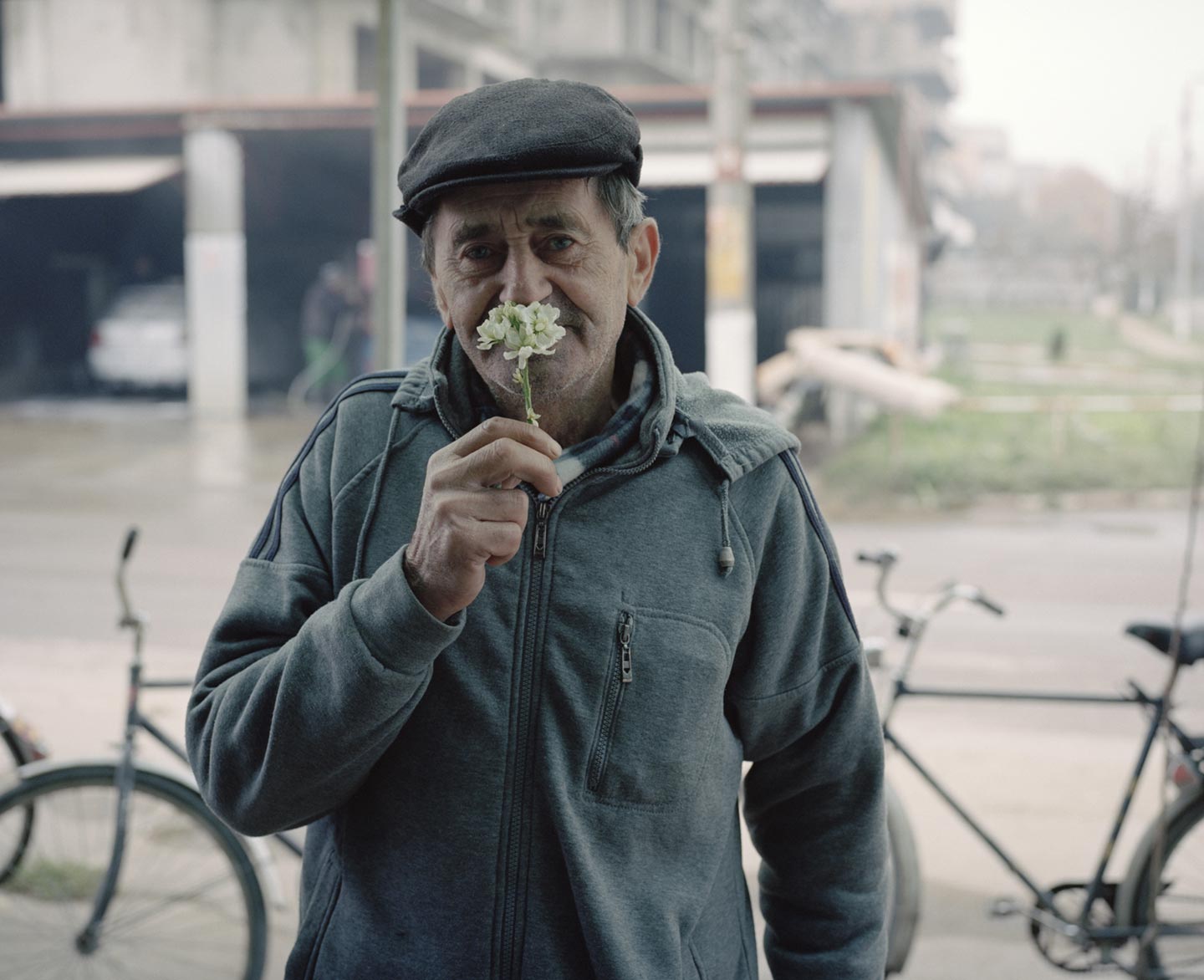 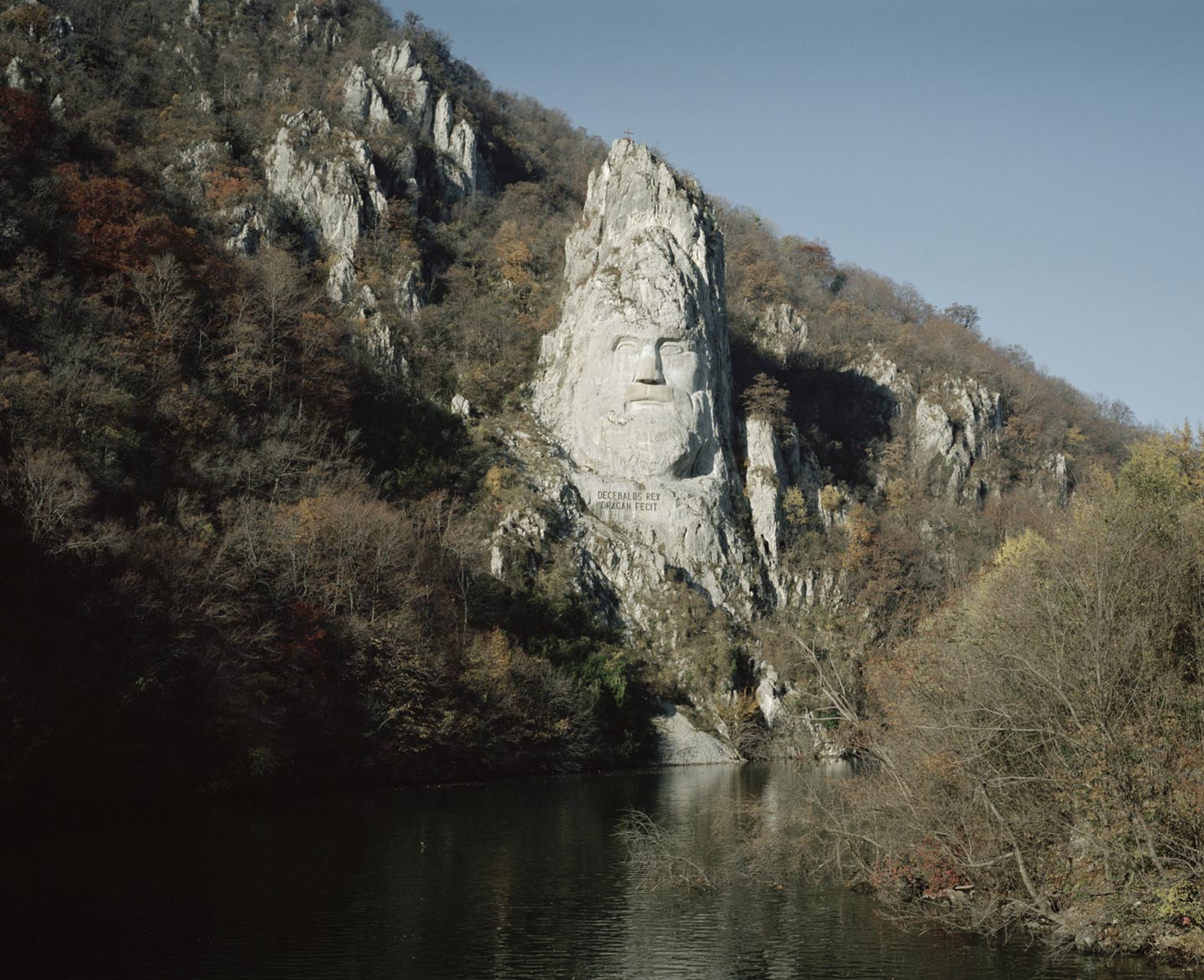 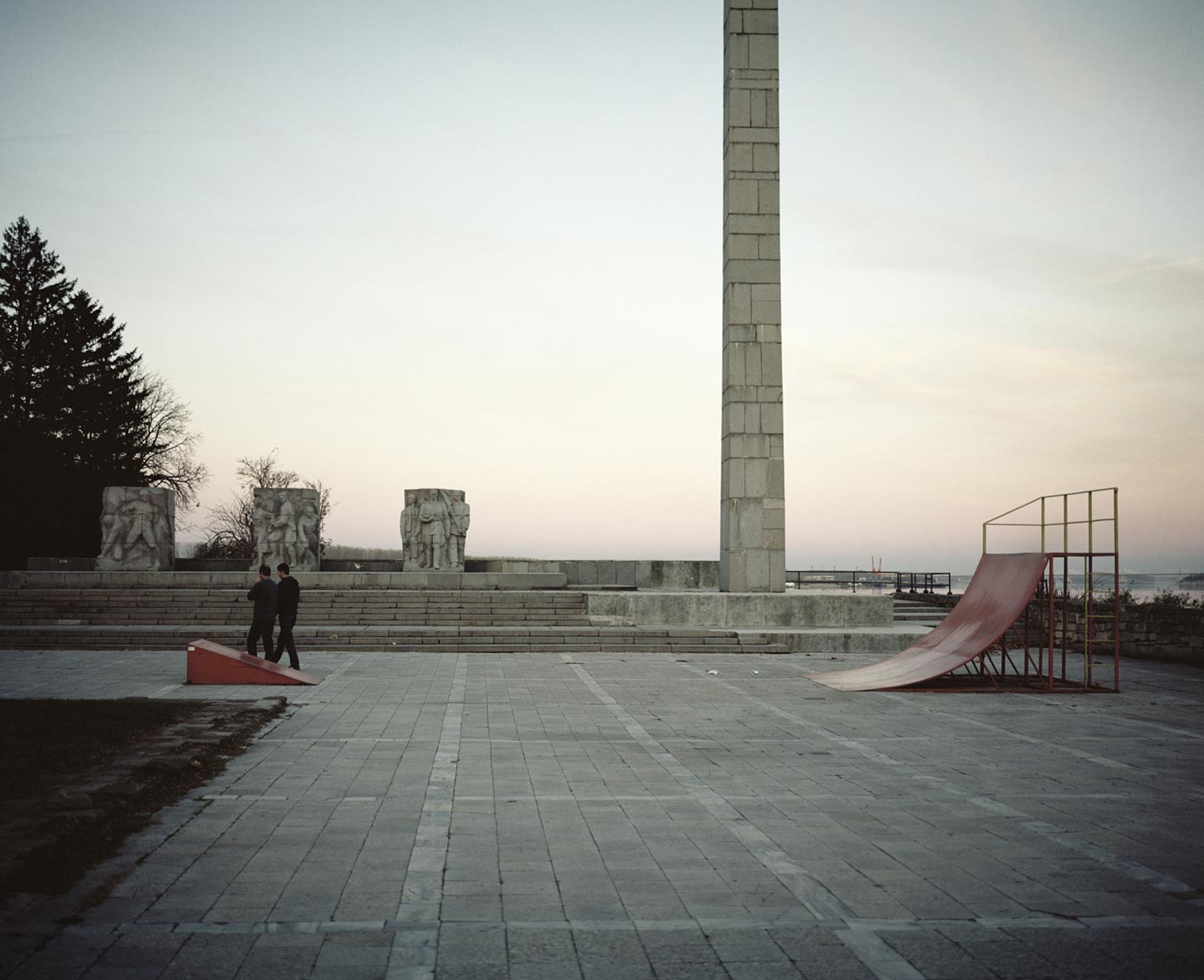 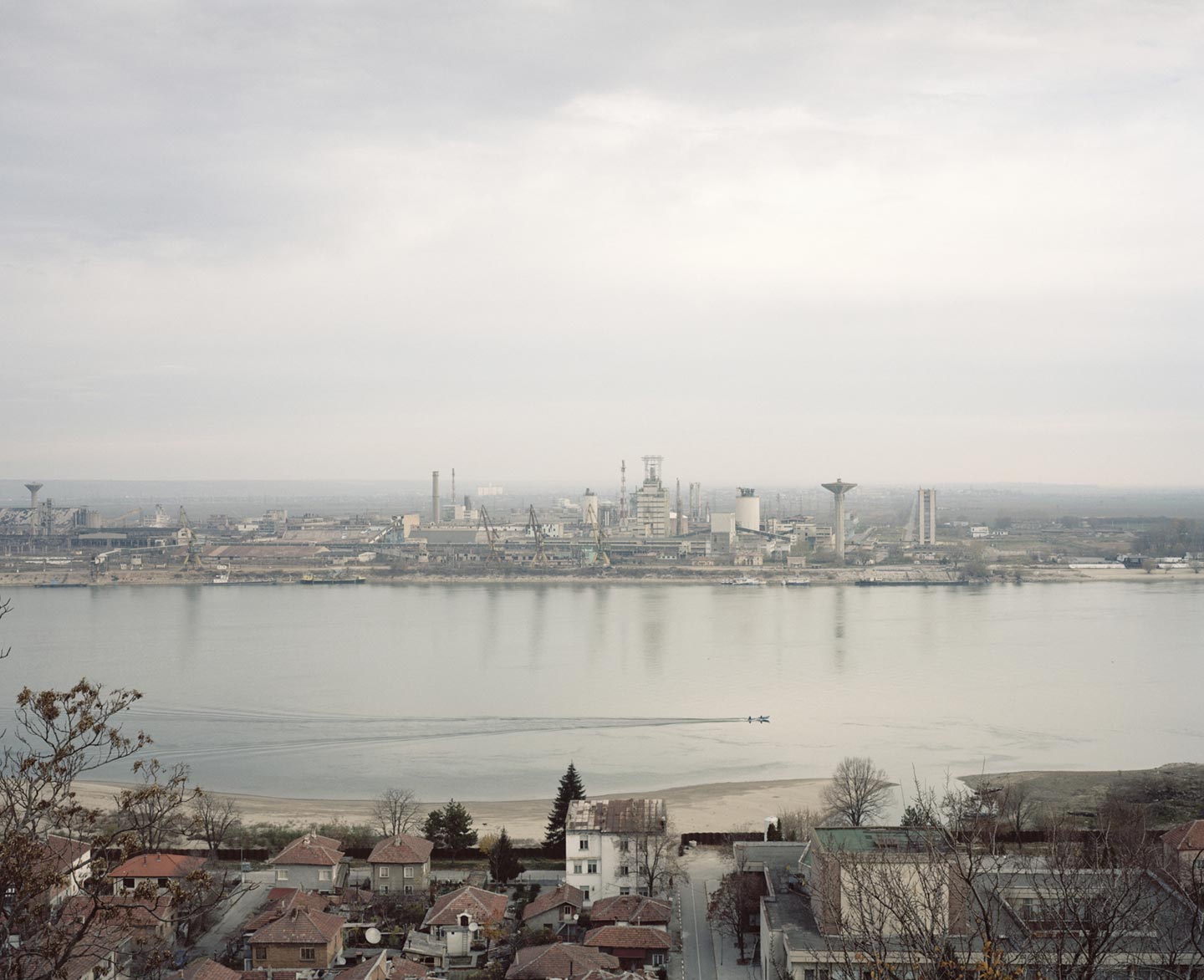 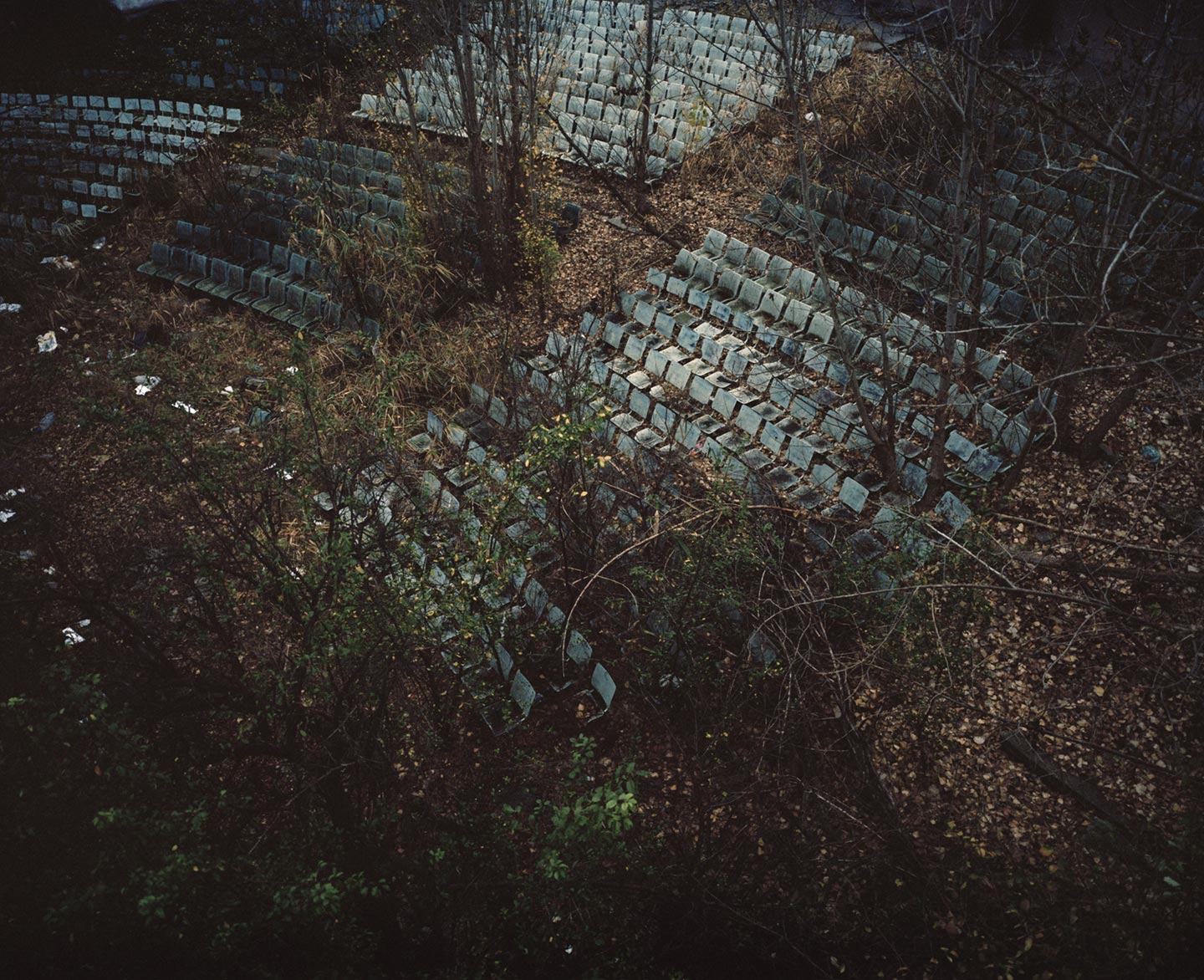 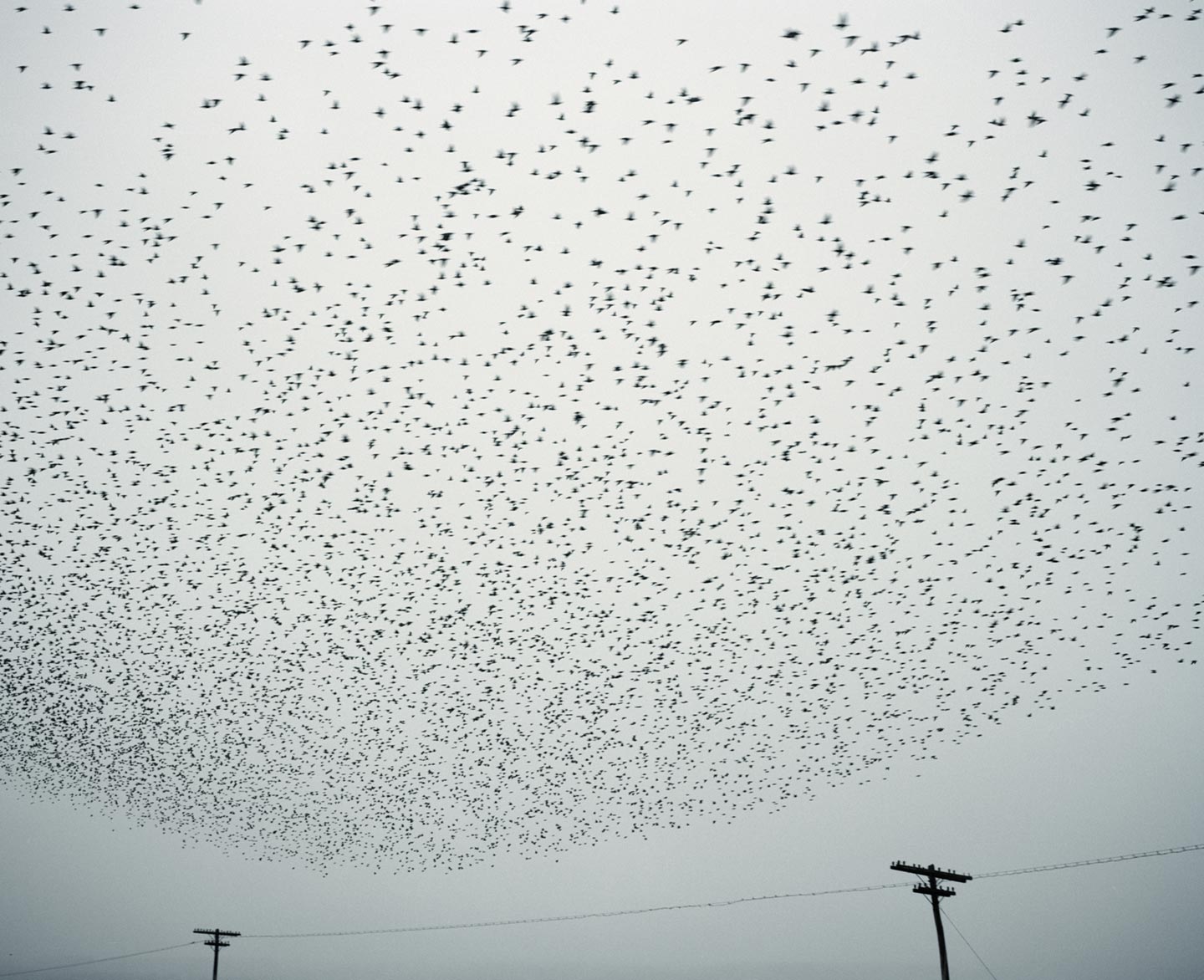 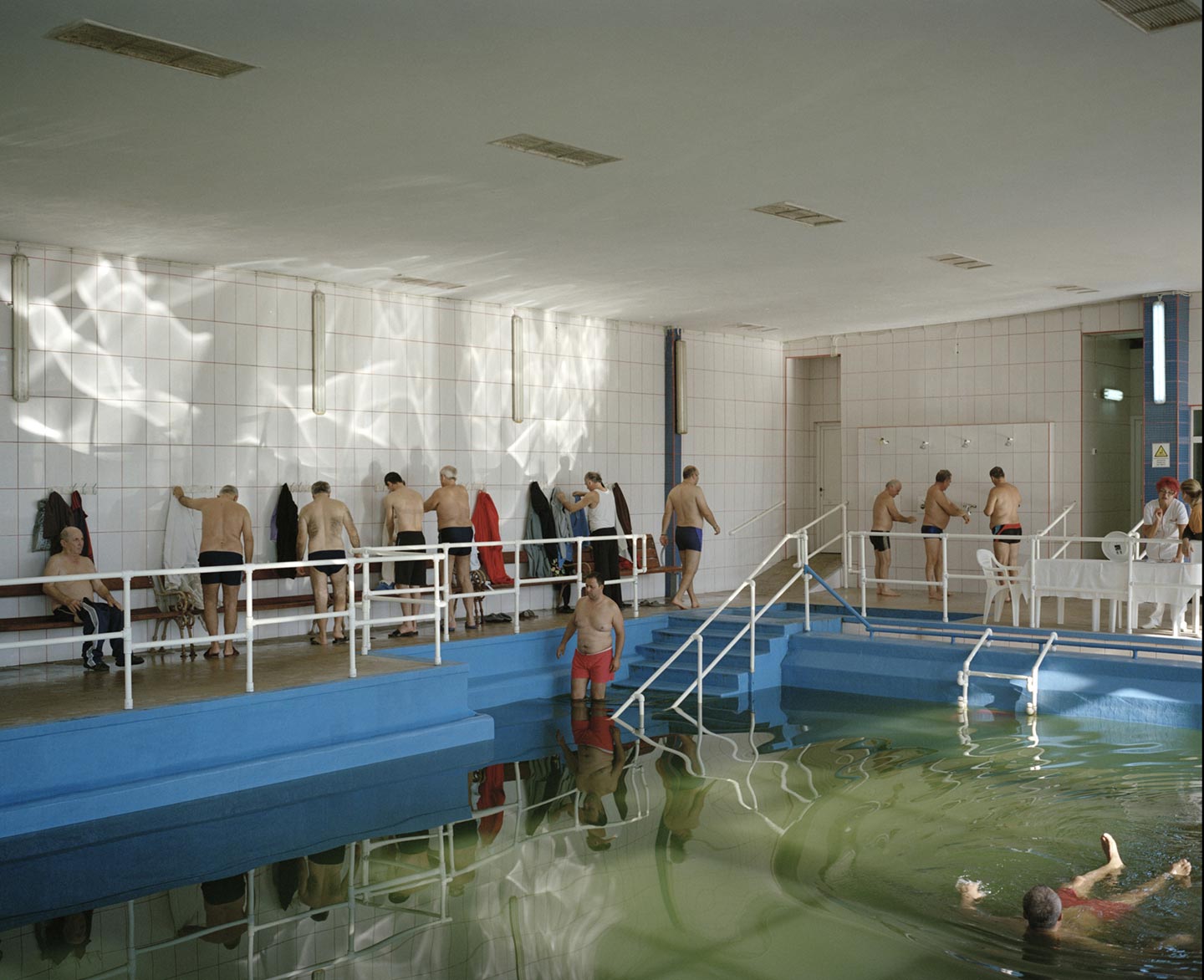 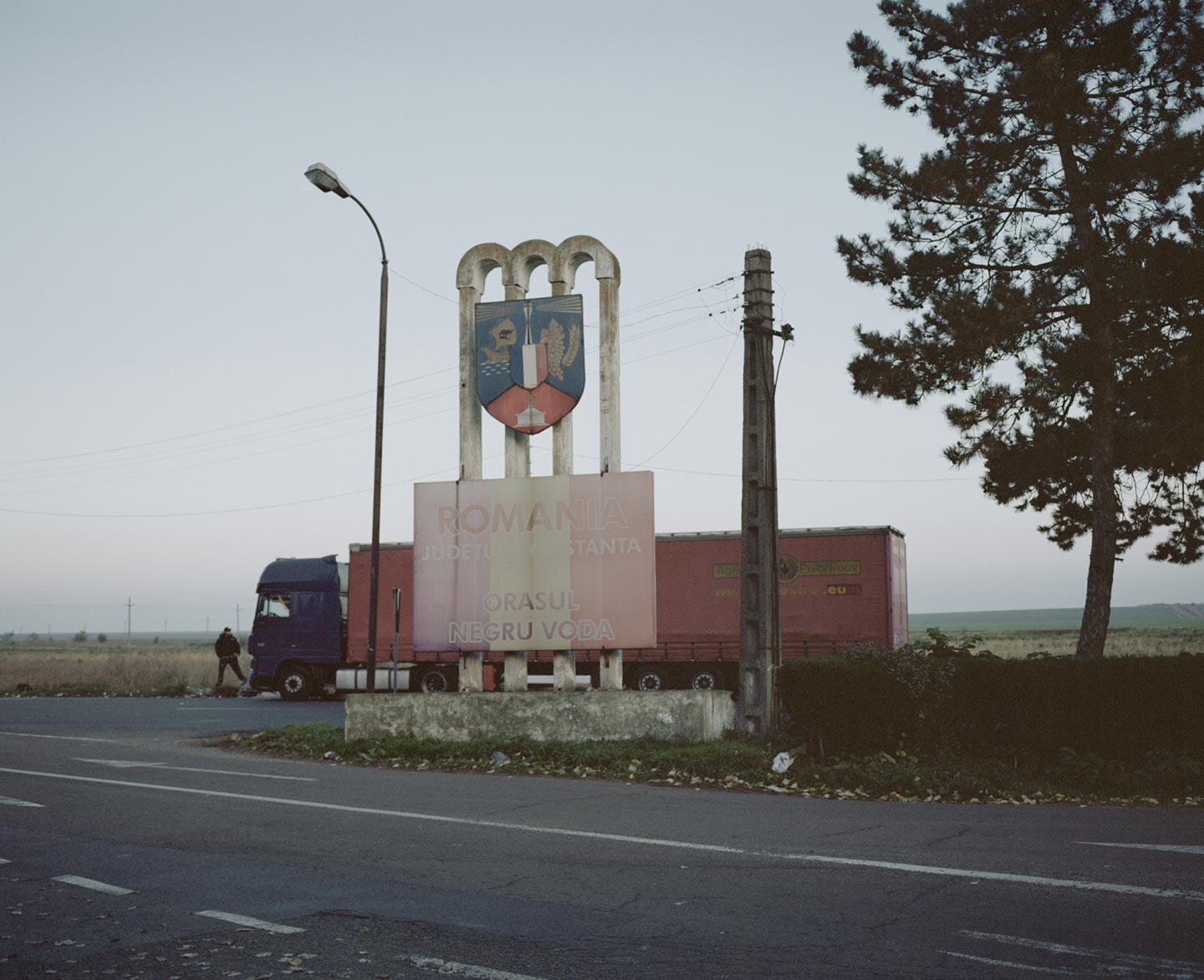 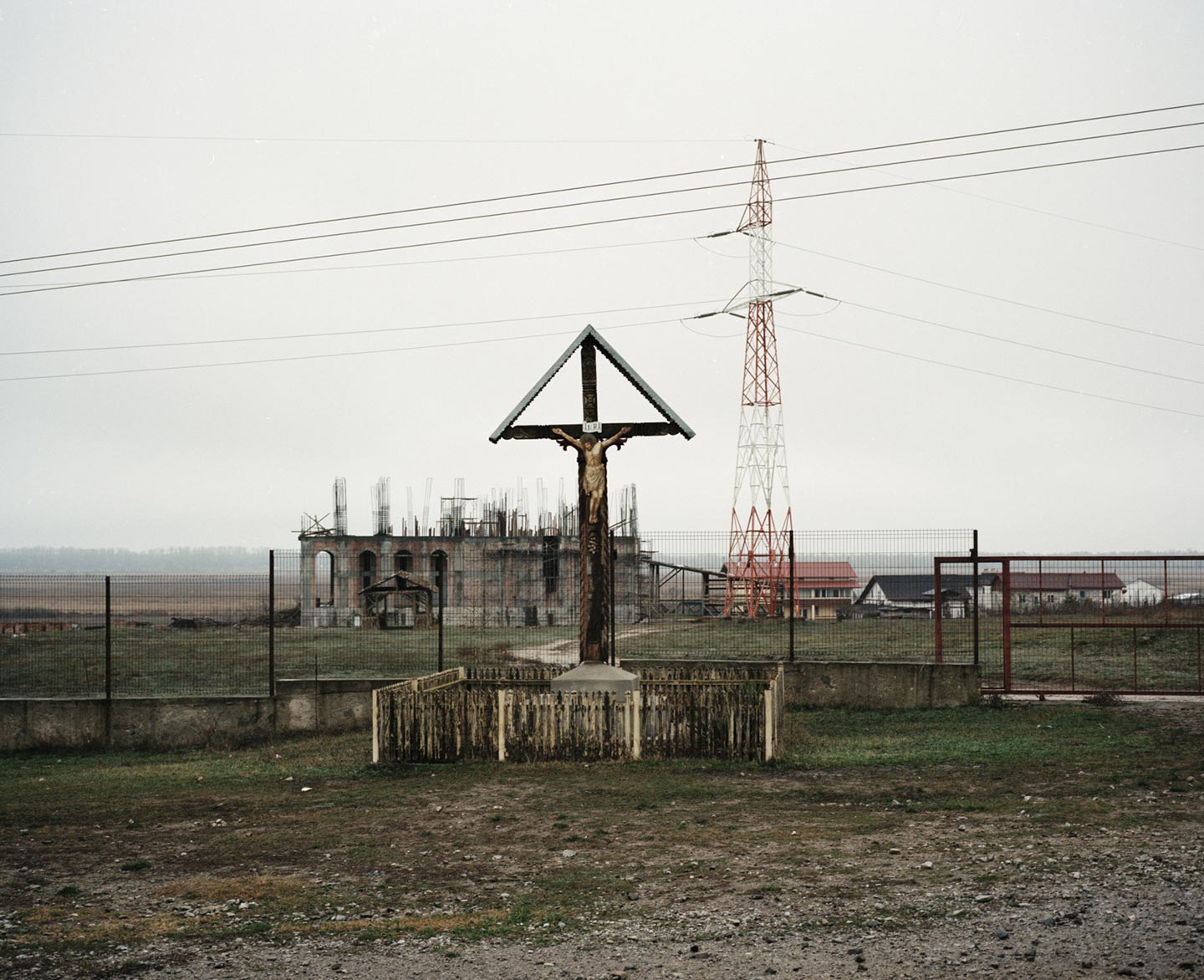 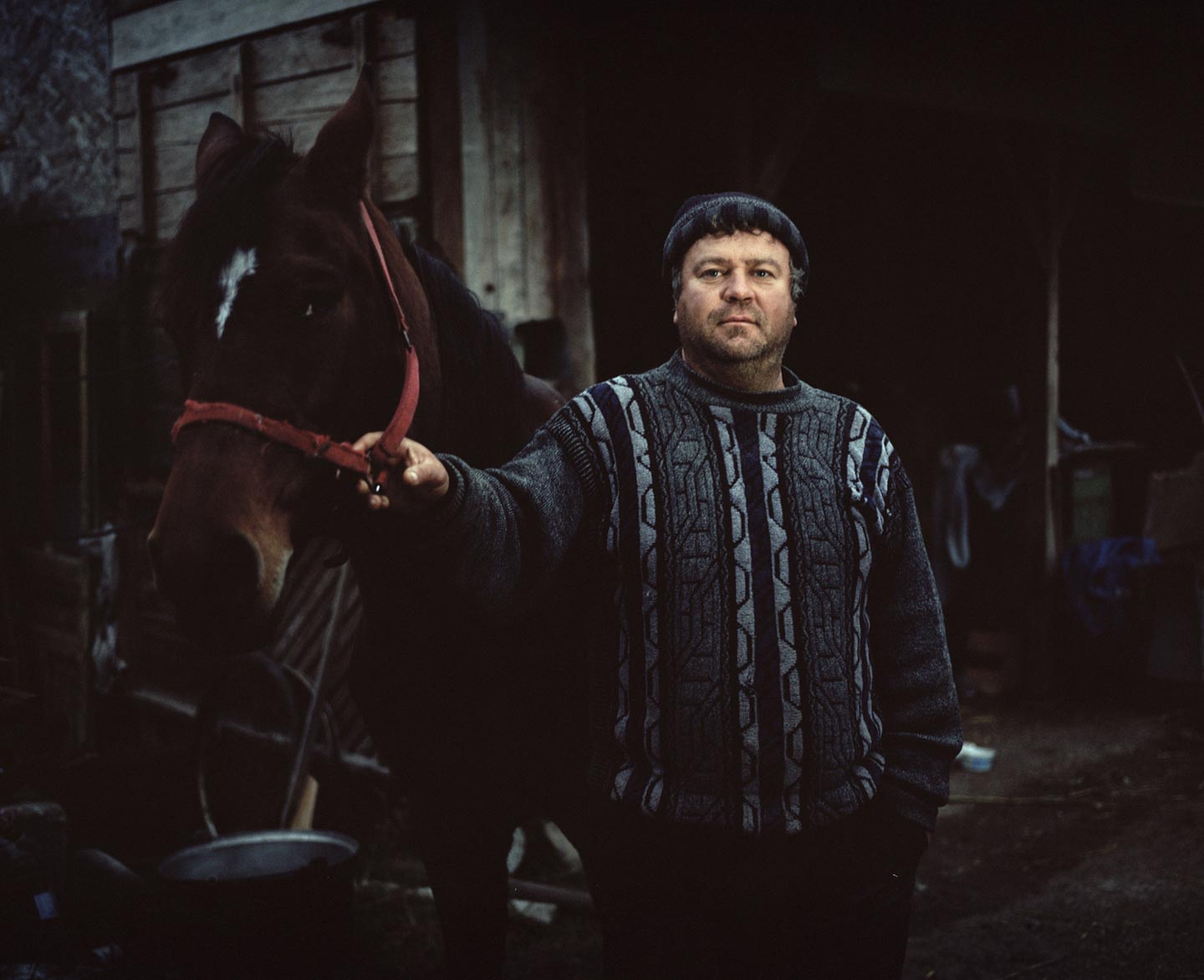 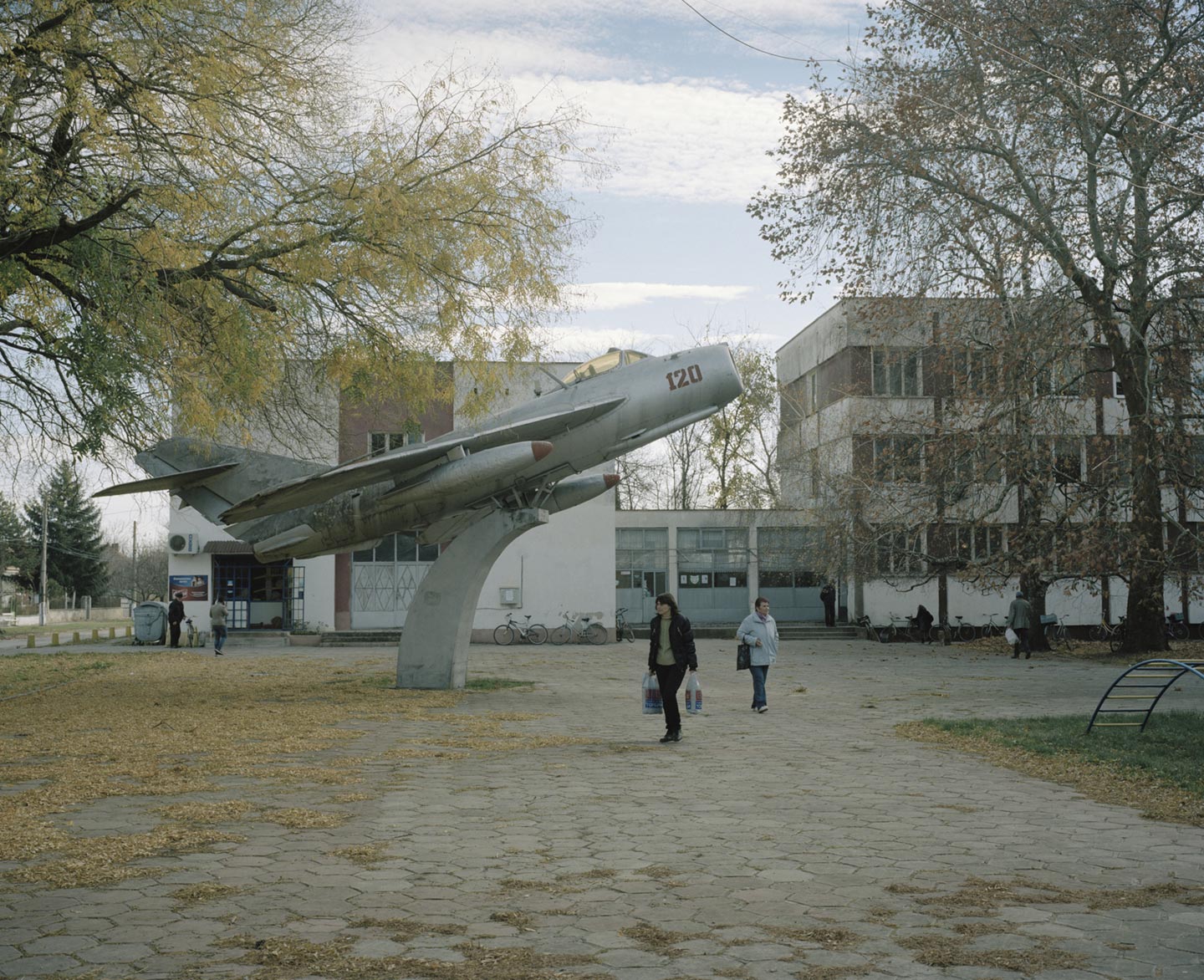 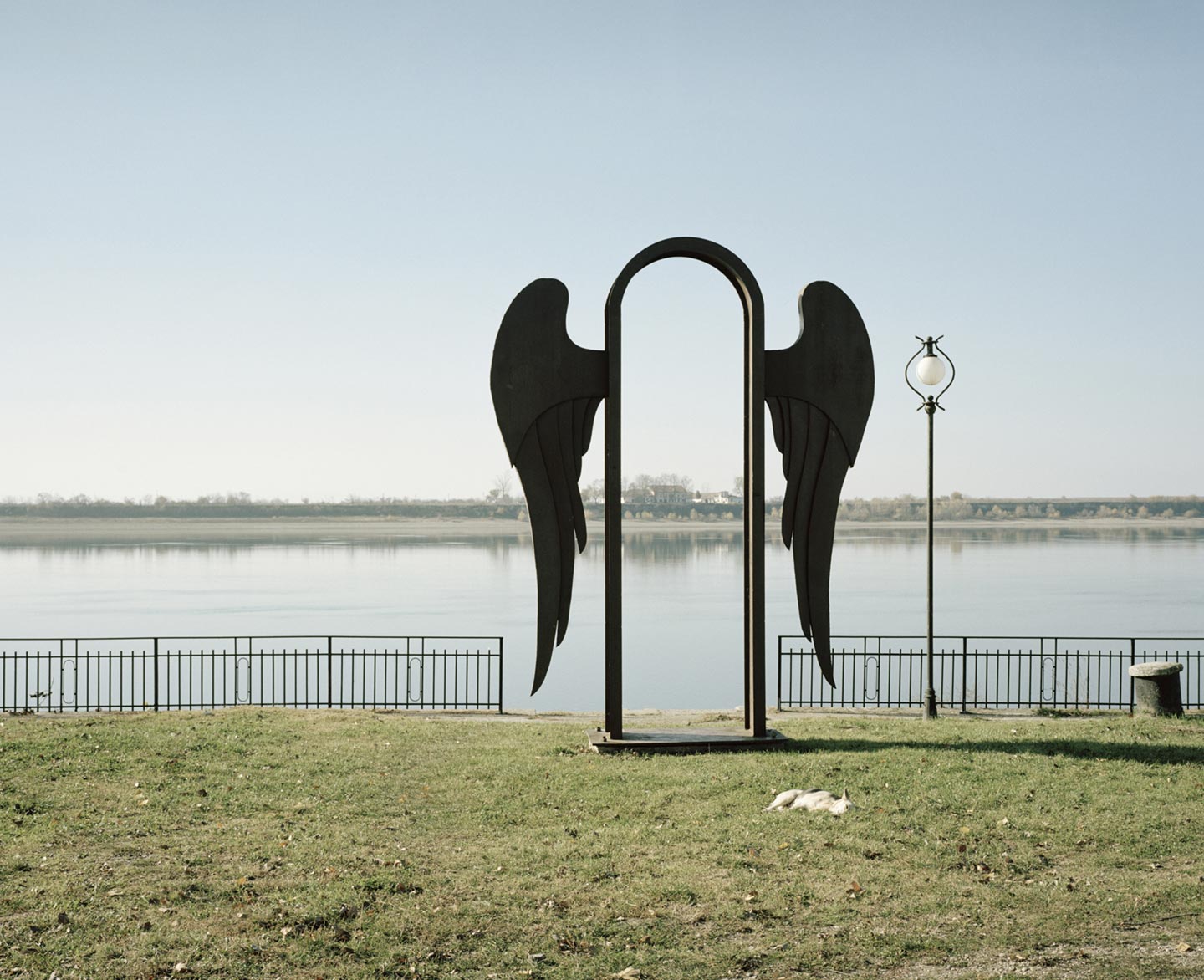 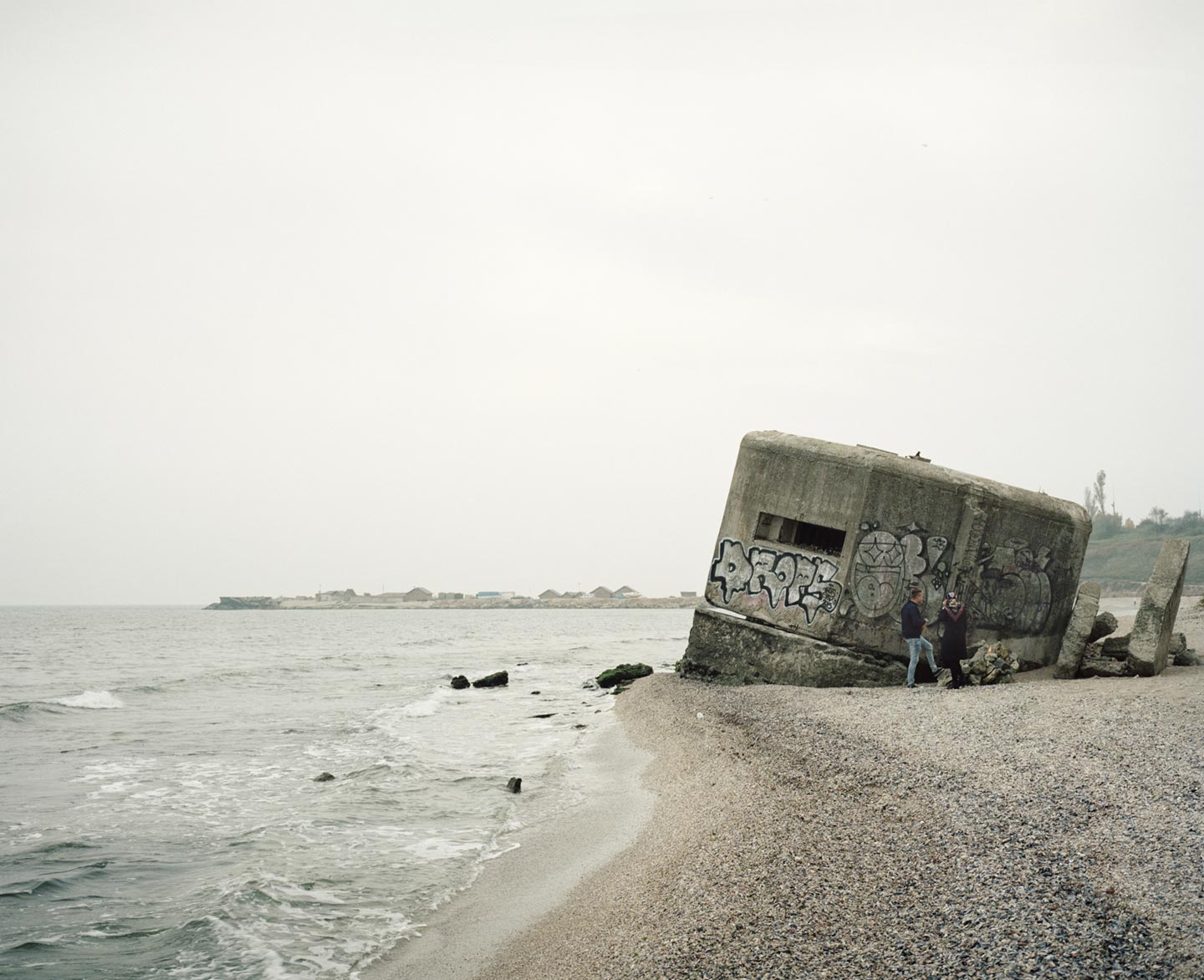 37 year-old Italian photographer Tommaso Rada discusses The Danube Isn’t Blue, a documentary photography series he shot along that major portion of the Danube river in Eastern Europe that embodies the border between Romania and Bulgaria.

Hello Tommaso, thank you for this interview. What are your main interests as a photographer?

All the stories I decide to document are about social, economic or cultural issues. Even Born to Fly, a project I completed a couple of years ago on racing pigeons, can be see in this perspective: there’s a lot of money involved in pigeon racing,  and it’s a sport especially popular with certain social classes. I am really fascinated—and sometimes scared—by society, its behaviors and contradictions.

Why did you decide to make a project about the border between Bulgaria and Romania? What brought you to Eastern Europe in the first place?

The Danube Isn’t Blue (the project about the border between Bulgaria and Romania) is one chapter of a larger project titled The Thin Line by the photo collective I am a member of, Colectivo Photo, and sponsored by the VSCO Artist Initiative. The whole work focuses on Europe’s domestic borders, which we assume as points of vantage to observe and document Europe from. It’s a sort of dystopian travel reportage.

I chose to work on the border between Bulgaria and Romania because it was one of my dreams as a photographer: I always wanted to photograph the Danube, one of Europe’s main rivers. Plus, Romania and Bulgaria were some of the latest countries to join the European Union and politically define the European territory. Finally, these countries are located at the end of the Balkan region—those who live in the rest of Europe tend to forget the importance of this area, but it’s a fact that the major events that changed the shape of Europe started in the Balkans.

The border between Bulgaria and Romania is marked for the most part by the portion of the Danube flowing in the region. What does the river represent for the populations of these two countries?

So much history unraveled along the river that it’s impossible for the countries that are crossed by it to ignore its presence. In the recent past, the Danube witnessed bloody revolutions, ecological disasters and the evolution of economy and commerce.

Several islands found down the path of the Danube are tax free—many companies from around the world choose them to establish their businesses and take advantage of such fiscal regime and cheap labor. But today, on both riverbanks, the Danube is associated with depressed regions struggling with economical crisis and the massive emigration of the locals. Beyond the riverbanks, time seems frozen in a moment between the present and the dissolution of the URSS in 1989. The monuments celebrating the Communist era are still there, taken over by the vegetation. The factories working at full speed before 1989, are now falling apart. Everything that could be re-used or sold has been stolen, and these huge buildings are left to occupy the territory as if they were ruins of a post-apocalyptic era.

Based on your experience of it, how would you describe this part of Europe? What were your impressions of it?

There is a kind of magic on both sides of the river… The nature and landscapes that you can encounter there are amazing—the magnitude of the river conveys a mix of fear and magnificence. As to the people, I’m probably generalizing too much but my feeling was that Romanians and Bulgarians are very different. More precisely, the Romanians seemed to me to be quite open and helpful, and to generally have a very similar attitude to that of the Mediterranean peoples; on the other hand, I found the Bulgarians more introverted and a bit rough around the edges at first, but very generous and friendly once you get to know them.

As I worked on The Danube Isn’t Blue, I think I also witnessed a cultural clash between generations: the elderly tend to live passively, regretting a past forever gone; the younger—especially the Romanians—are full of hope that they can change their country and believe in the European community, and look at Germany in particular as a model country.

Can you talk a bit about your approach to the work, photographically? What are you trying to capture in your images?

The Danube isn’t Blue is shot in medium format (6X7), which in this instance gives the work a timeless feeling, a sense of immobility and suspended visual narrative. For this project I made a lot of research in advance; I studied the history of the region and scouted locations before leaving—sometimes I took a look at potential locations with Google Street View.

Like I said before, I see this work as a dystopian travel reportage: I borrowed some aspects of the travel reportage to show the life, contradictions and struggles of the people who live along the Romania-Bulgaria border. I am looking at a limited location in a way that speaks about all of Europe at the same time.

Did you have any specific references or sources of inspiration in mind while working on The Danube Isn’t Blue?

I looked at Inge Morath’s Danube Rivisited as well as the works of other authors like Rob Honstra and Rafal Milach. I also had non-photographic references like the books by journalist Paolo Rumiz or novelist Claudio Magris.

I would say Eugene Richards, Paul Graham, Sergey Chilikov and Paul Fusco, among many others.

I like a lot the work of photographers like Paolo Woods, Gabriele Galimberti, Guillaume Bonn, Pieter Hugo, Flurina Rothenberger and Rob Hornstra.