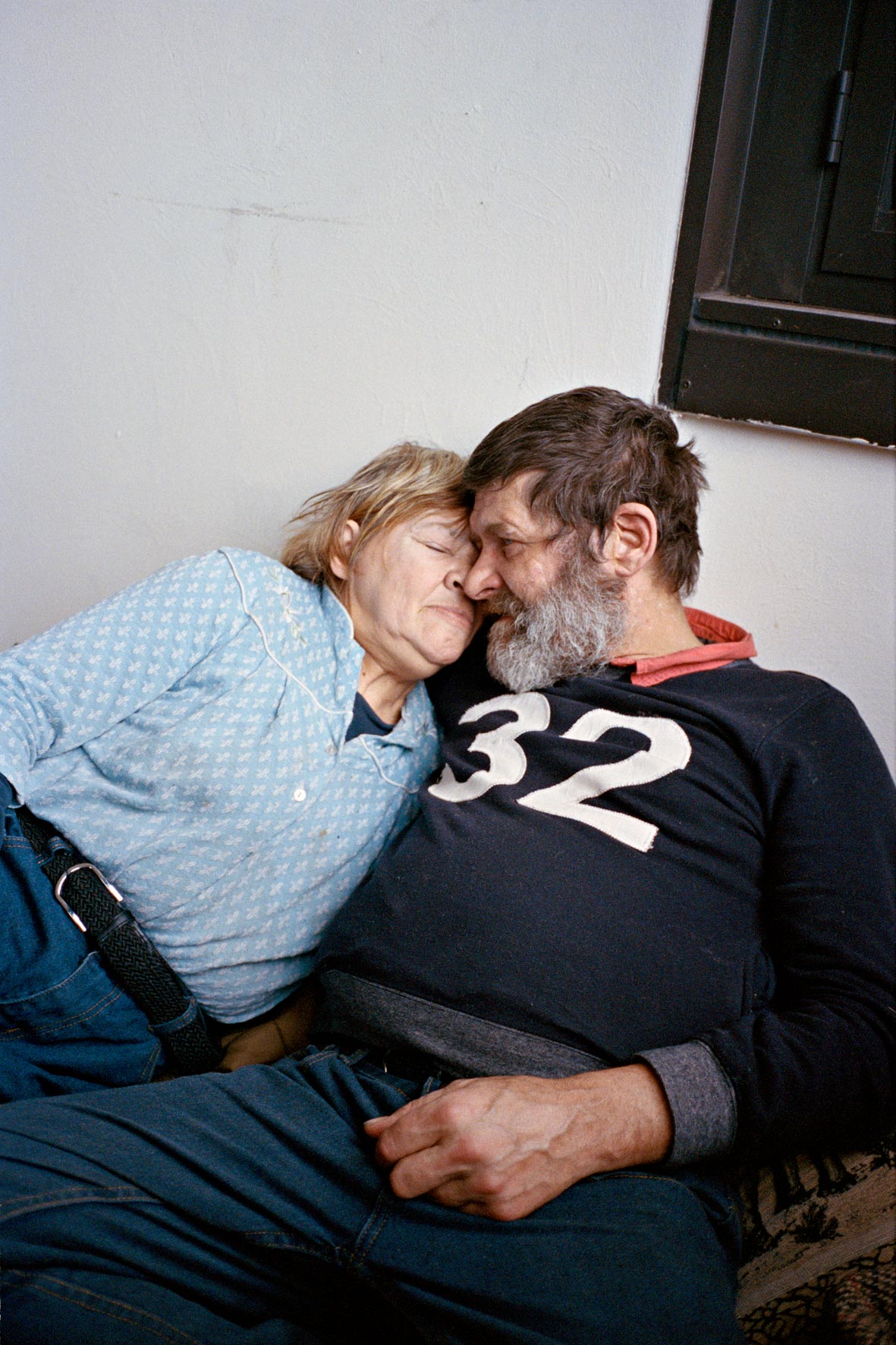 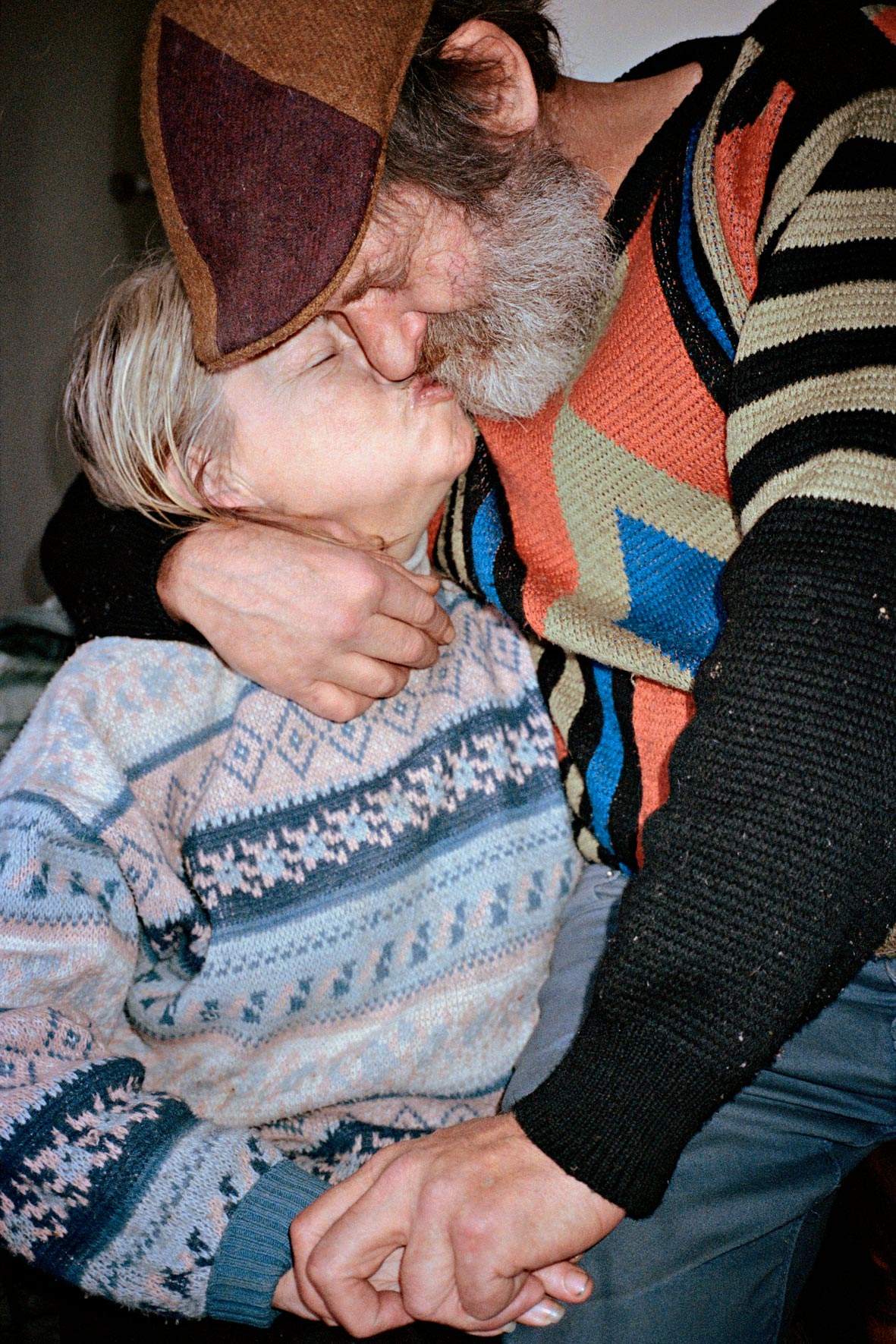 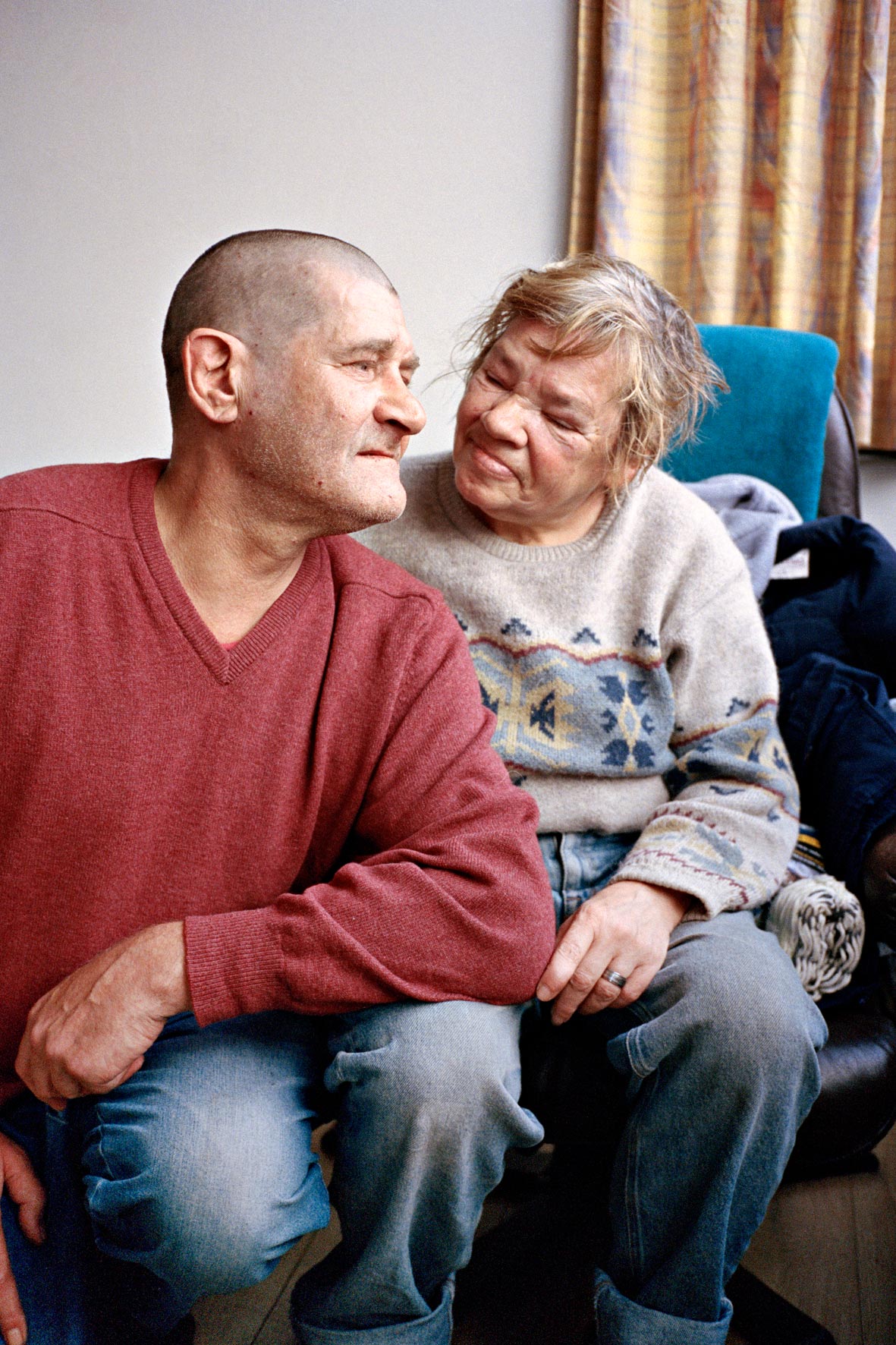 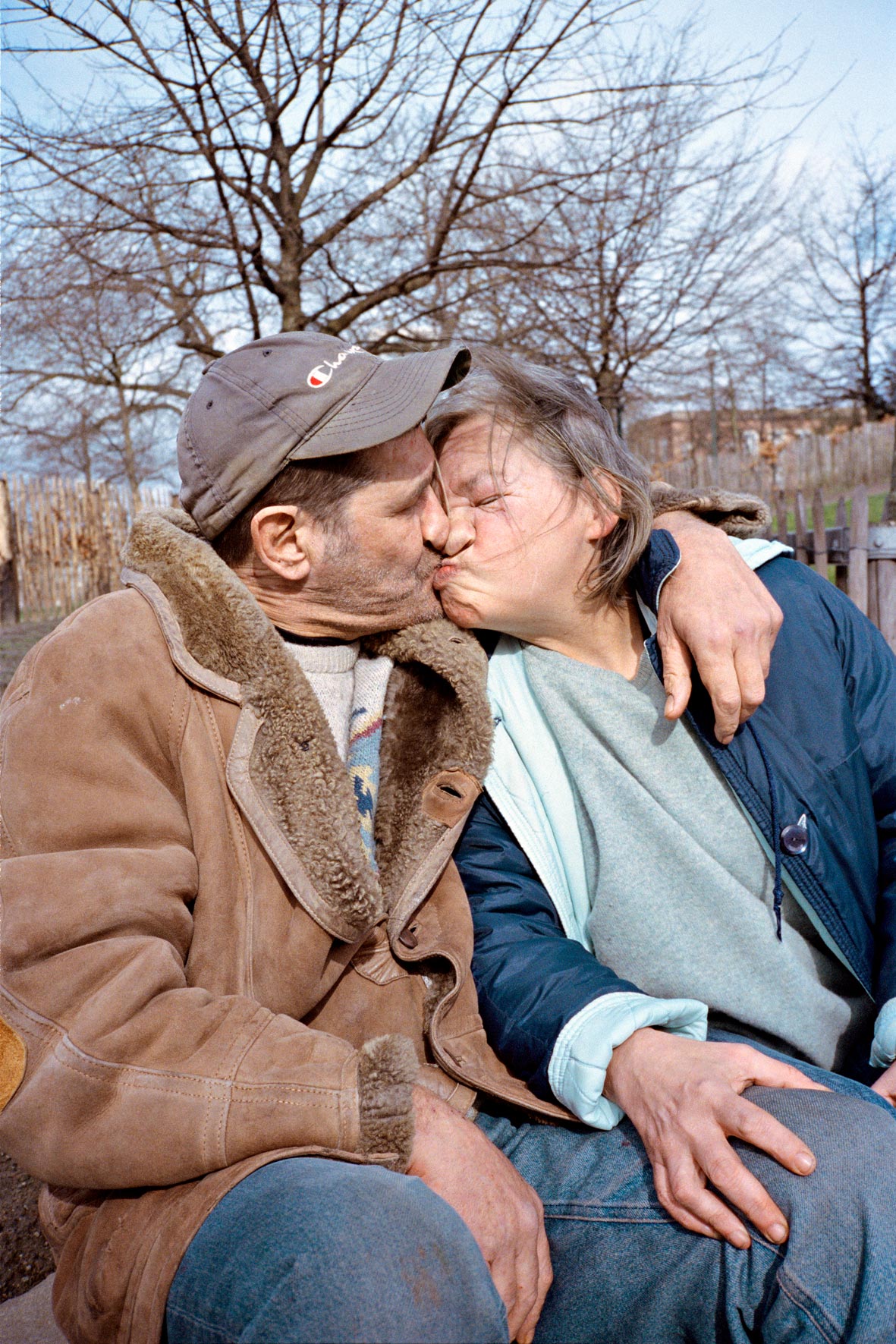 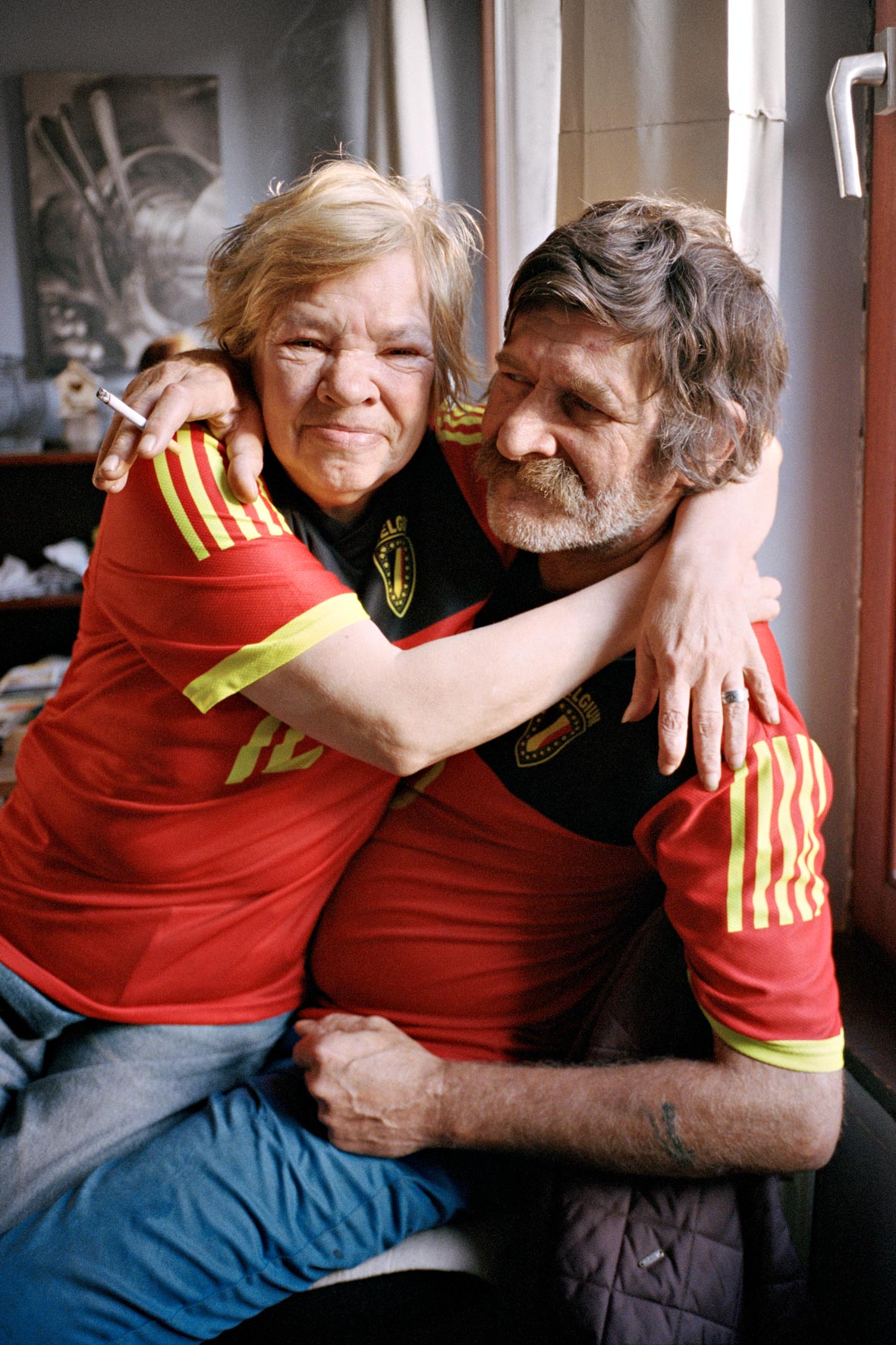 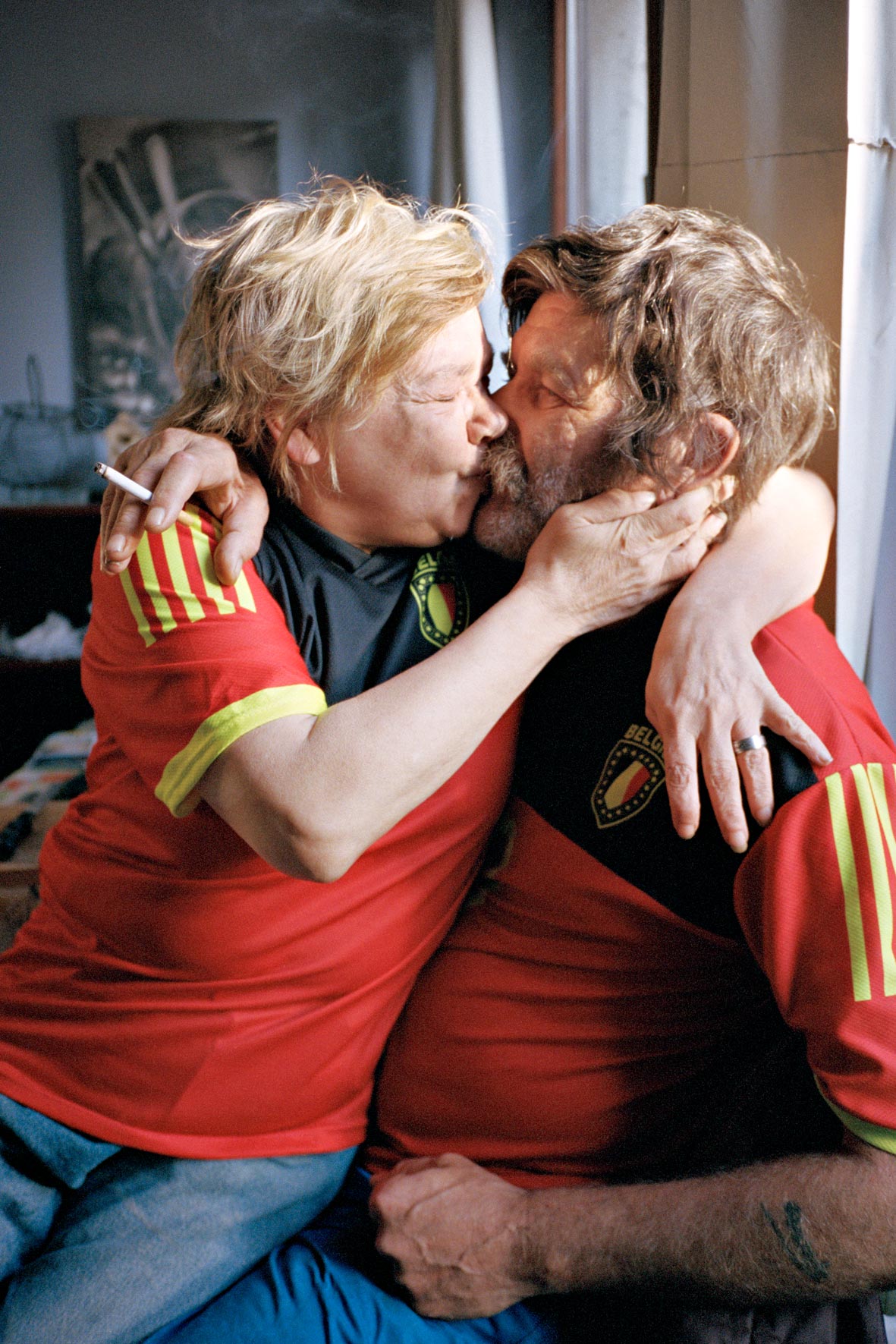 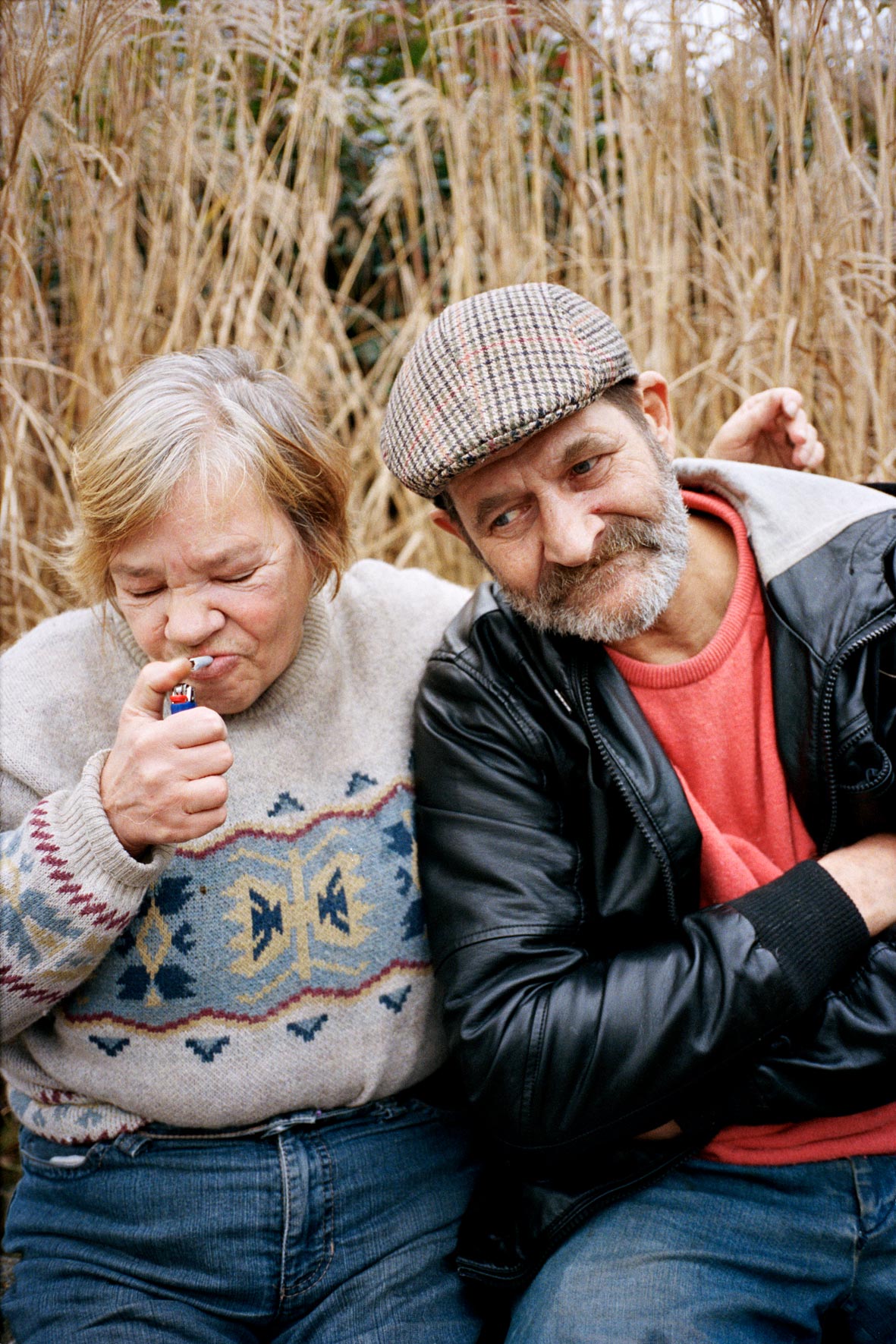 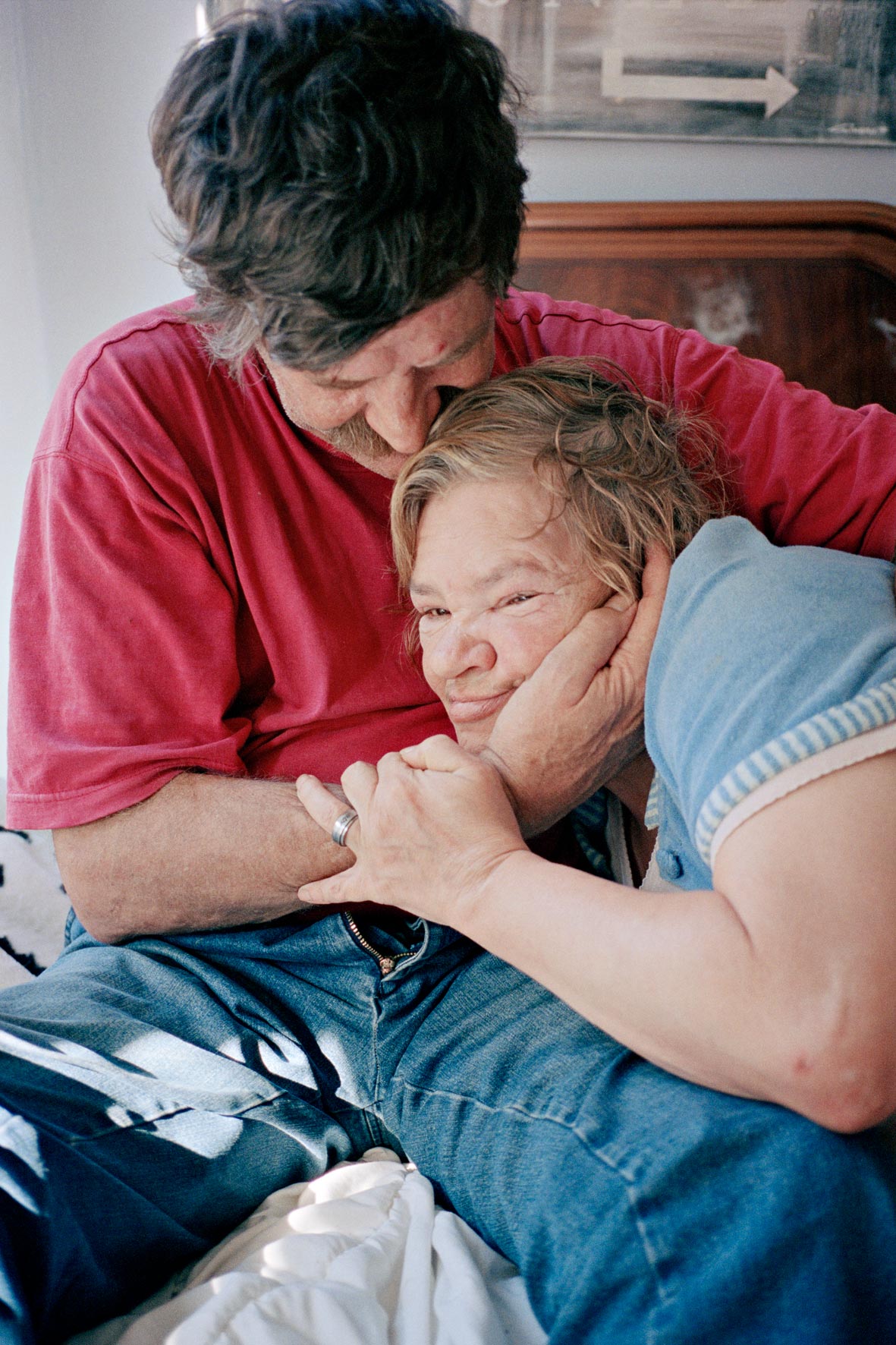 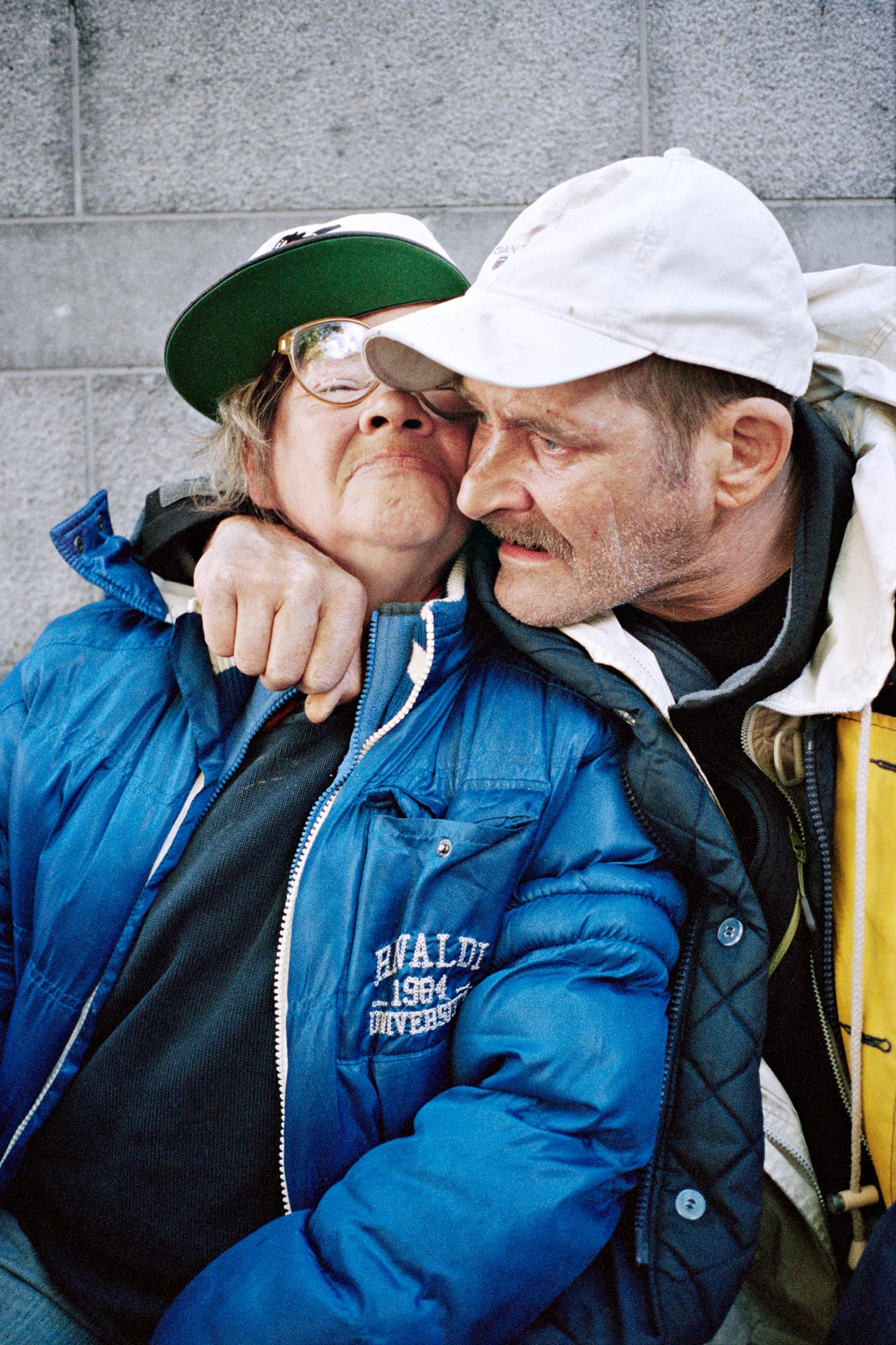 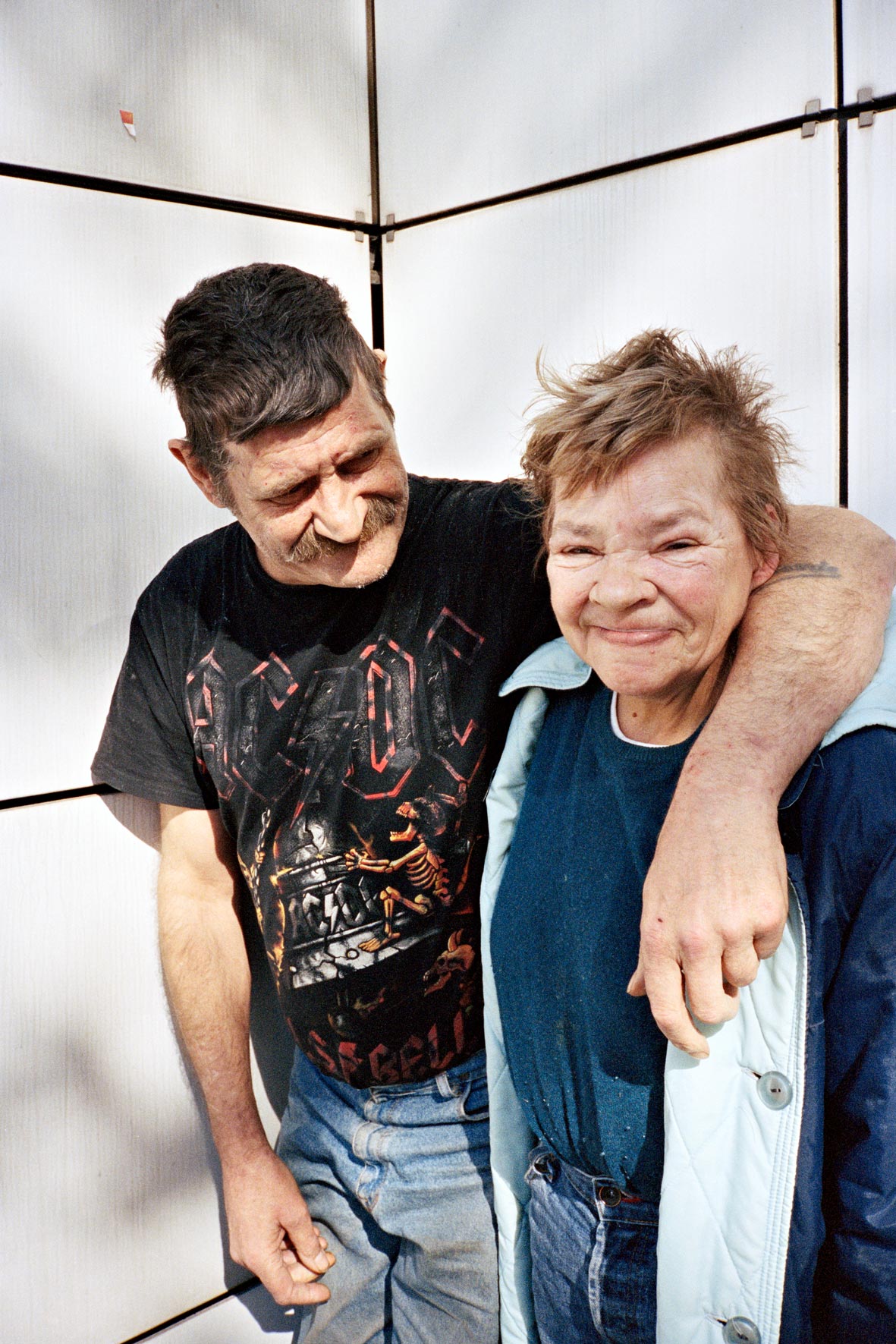 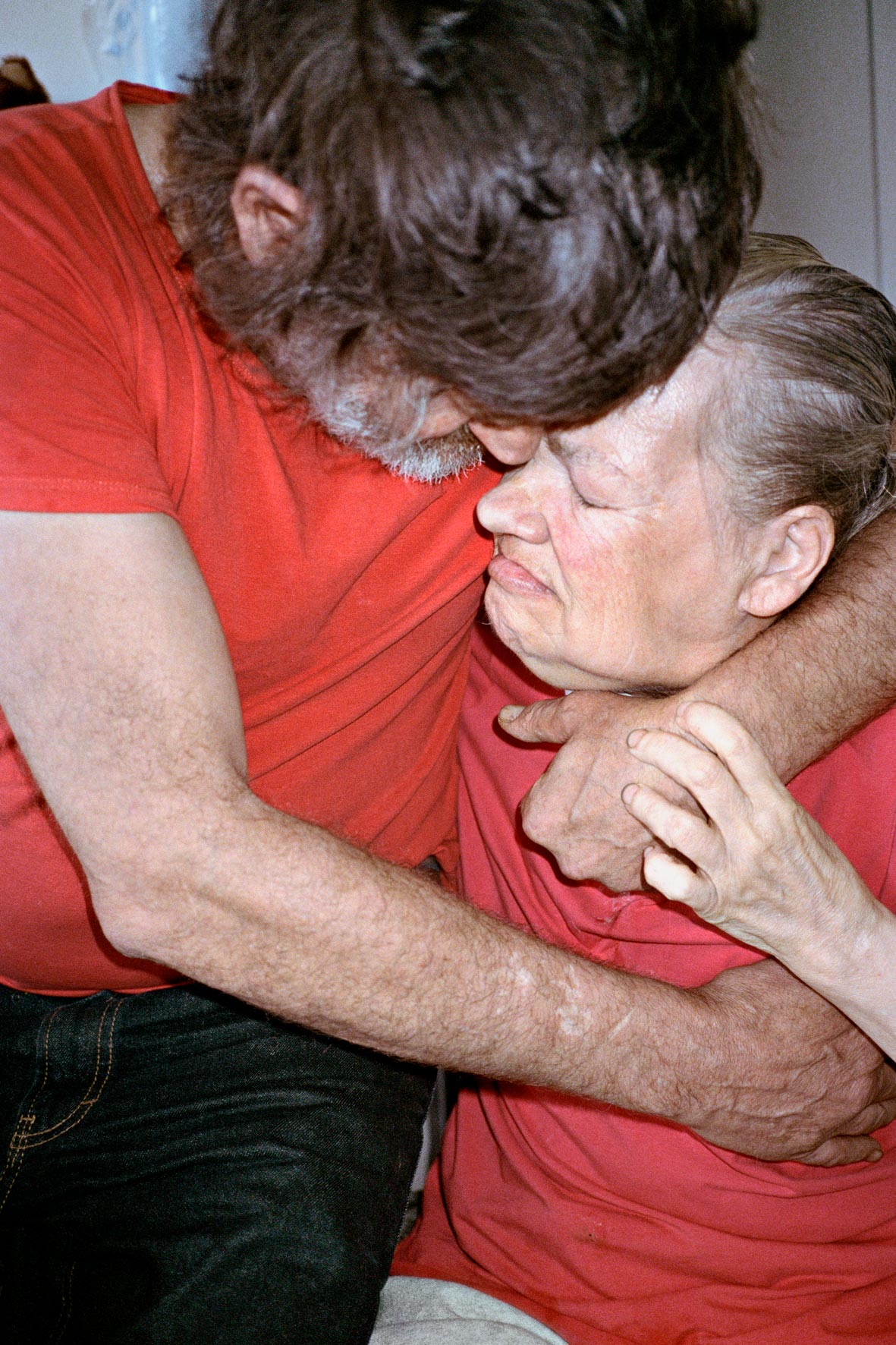 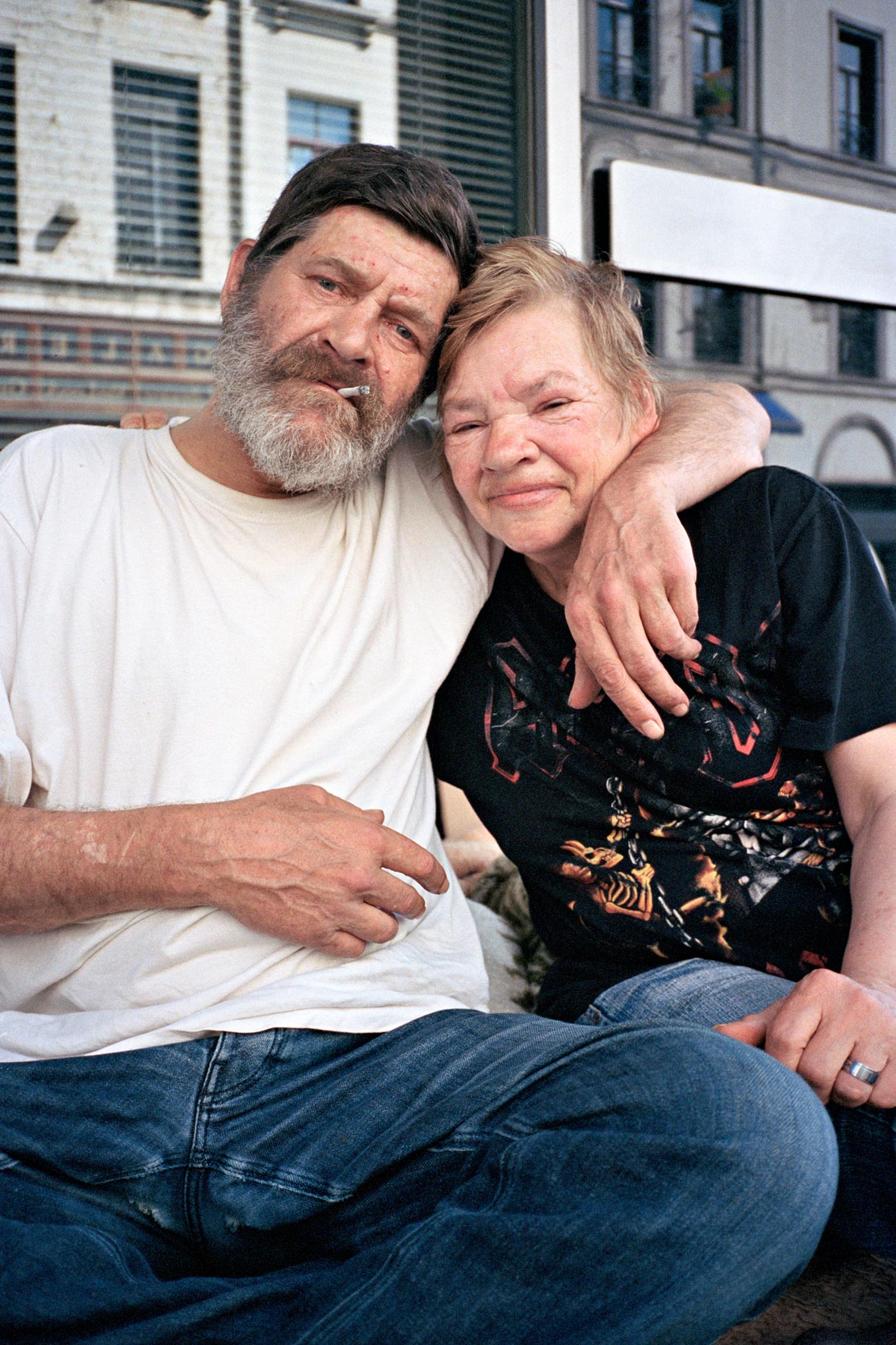 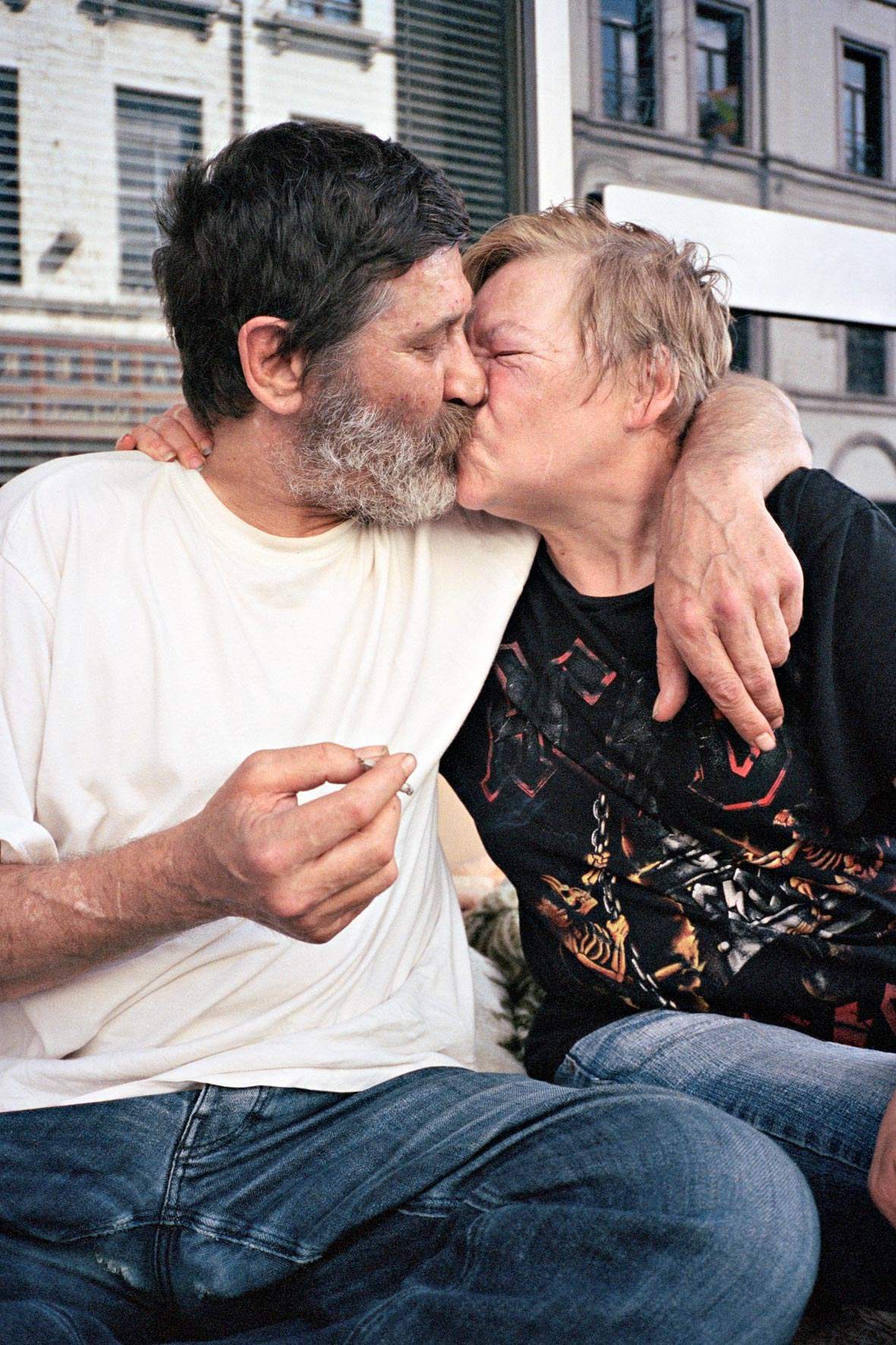 46 year-old Belgian photographer Vincen Beeckman met Claude and Lilly in 2015 while working on a project with a group of homeless people—often with a drug or alcohol dependence—living in Brussels’ Central Station: for five years Vincen gave the participants disposable cameras with which they were free to photograph whatever they wanted. As time went by, he developed a special bond with Claude and Lilly, a couple for 23 years, and started taking his own pictures of them. “I became their friend and confident, and helped them when I was able to. They were also happy to get photographed: when I met them they proudly said their friends things like “Look, our photographer is here!” or “You know, we have a personal photographer!”

Sadly, Lilly passed away last year. “They were lovers, in the sense that they couldn’t live without each other” Vincen says of the couple. “Sometimes they had fights but they mainly stuck together, like lovebirds.” Claude currently lives in a shelter for homeless men in central Brussels: “Sometimes he calls me to say that he wants to put an end to his life, but he is still there. He is a survivor.”

Vincen says he didn’t take portraits of Claude and Lilly with the intention of creating a project: “They were for them and me, like a souvenir. It was a process, an exchange, an excuse to meet and be together. I wanted to share something with them. I didn’t see it as a project, and I wasn’t thinking of photography. I just wanted to take very simple images, all of them together and doing nothing special—just being close, touching each other, giving a kiss. Spontaneous, undirected images of a couple in love, with no clear reference to their life as homeless people.” Vincen hopes that viewers realize “that they loved each other very much, and I hope they understand that Claude and Lilly are very dear to me, and that I photographed them with a lot of respect.”

In general, Vincen is interested in photographing “people in their daily lives. Basic moments.” He didn’t study as a photographer and “discovered the photographic scene little by little, but I’m not a good connaisseur at all. I am particularly influenced by photographers who get very much involved in what they photograph such as Stanley Greene (even though we make very different images).”