We bet you never saw pigeons before like they are portrayed in photographer Mårten Lange's new photobook Citizen!"/> Anthropomorphizing Pigeons | FotoRoom 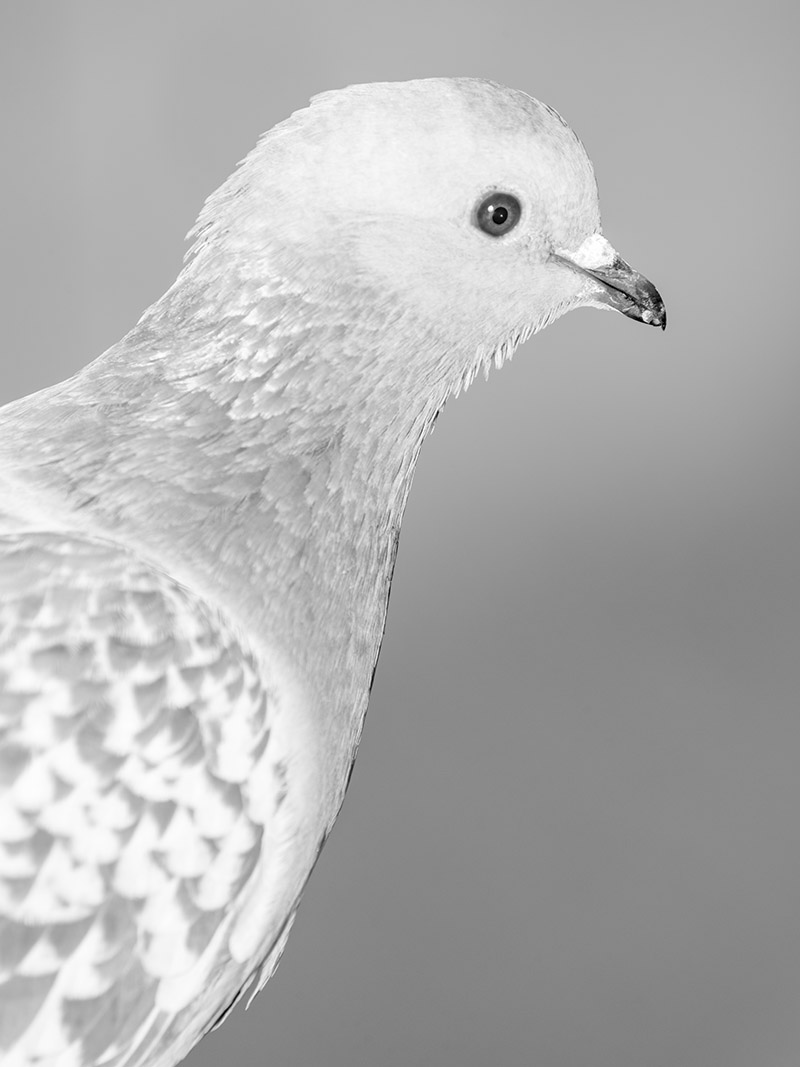 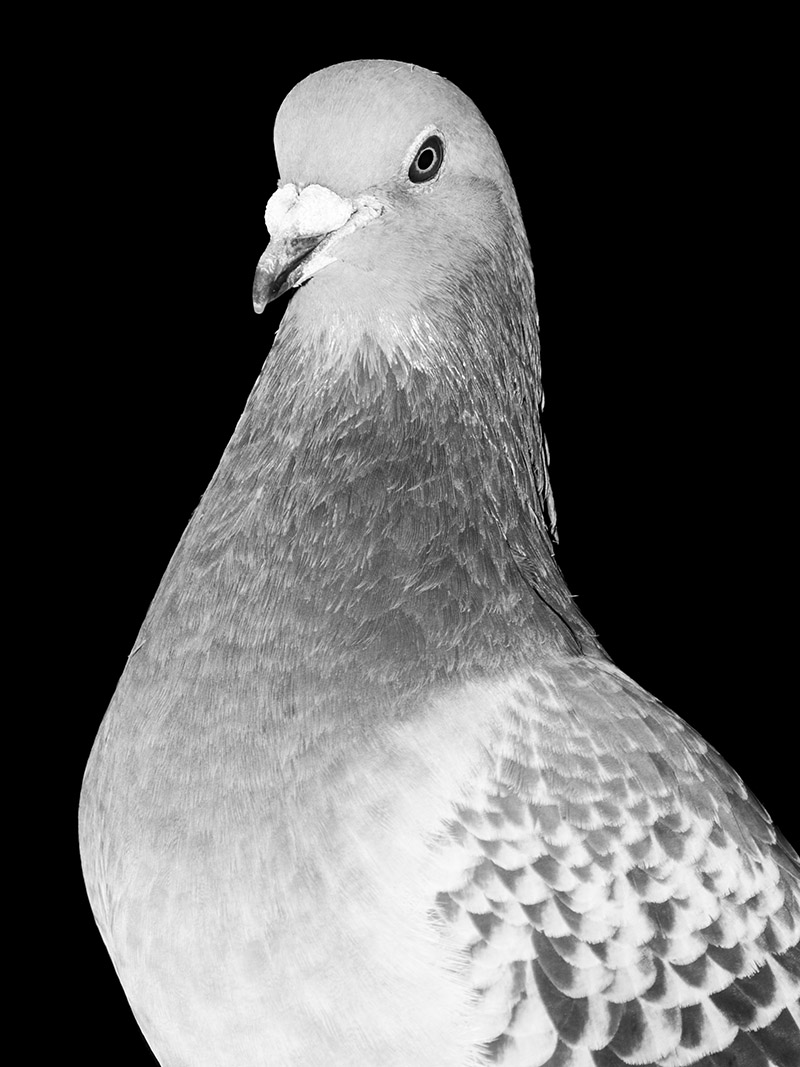 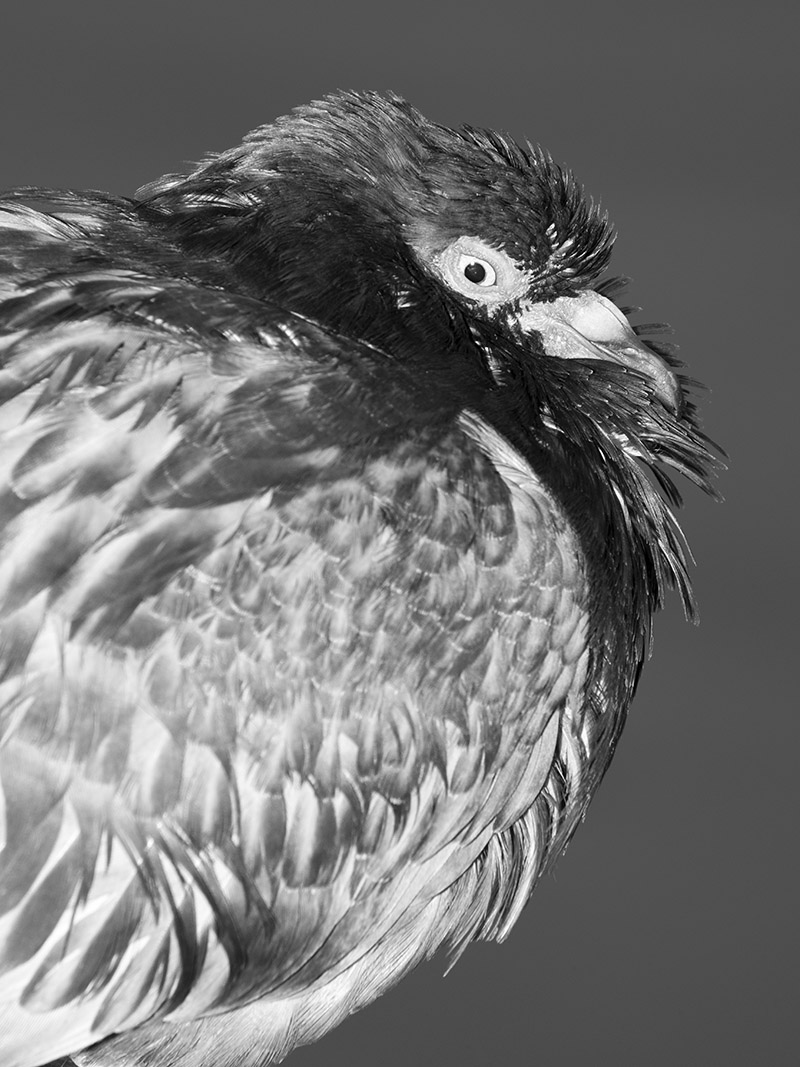 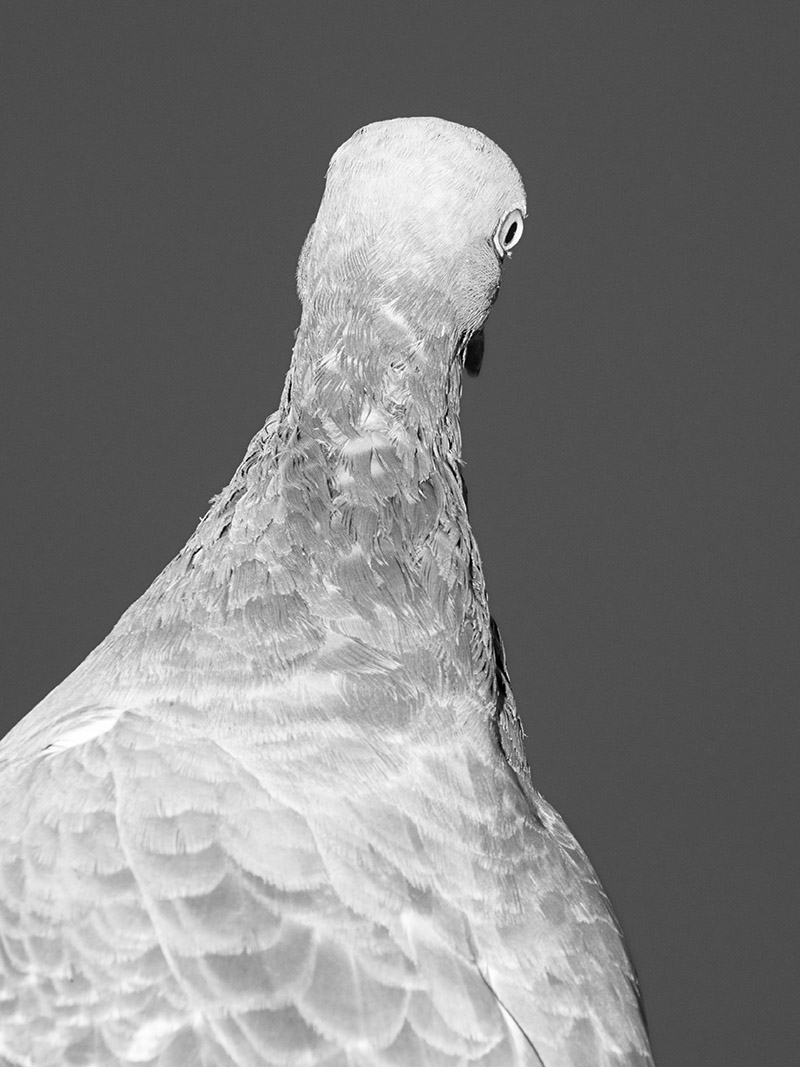 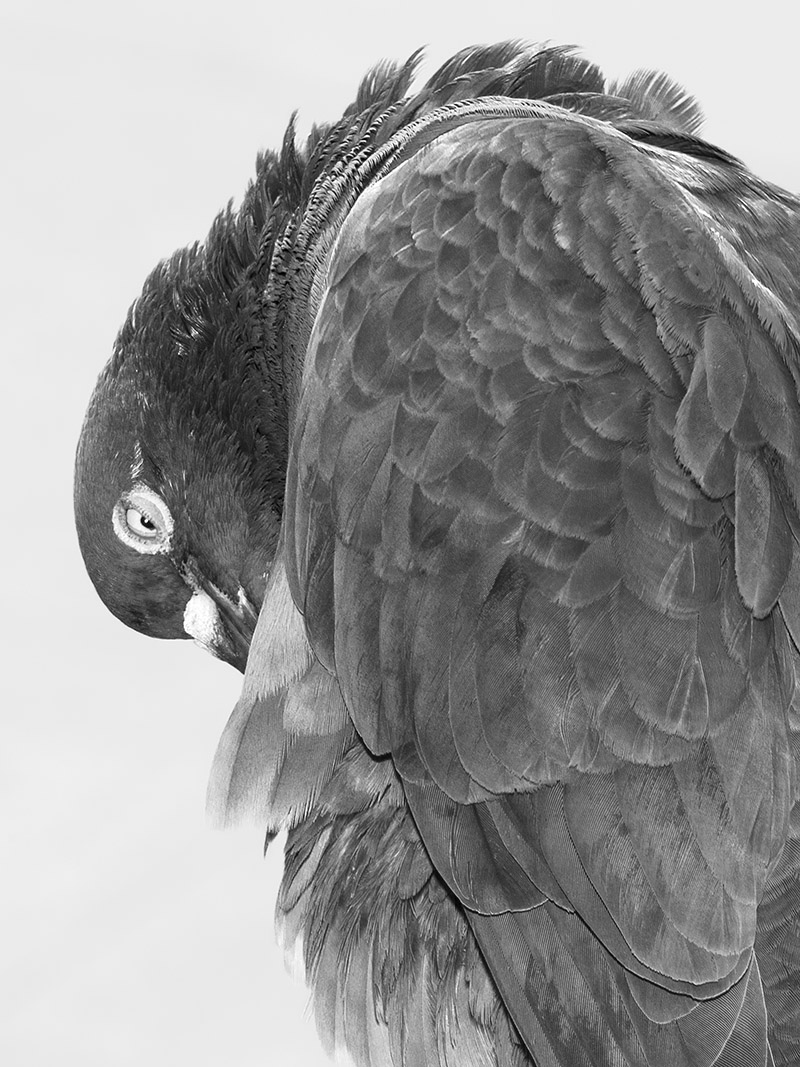 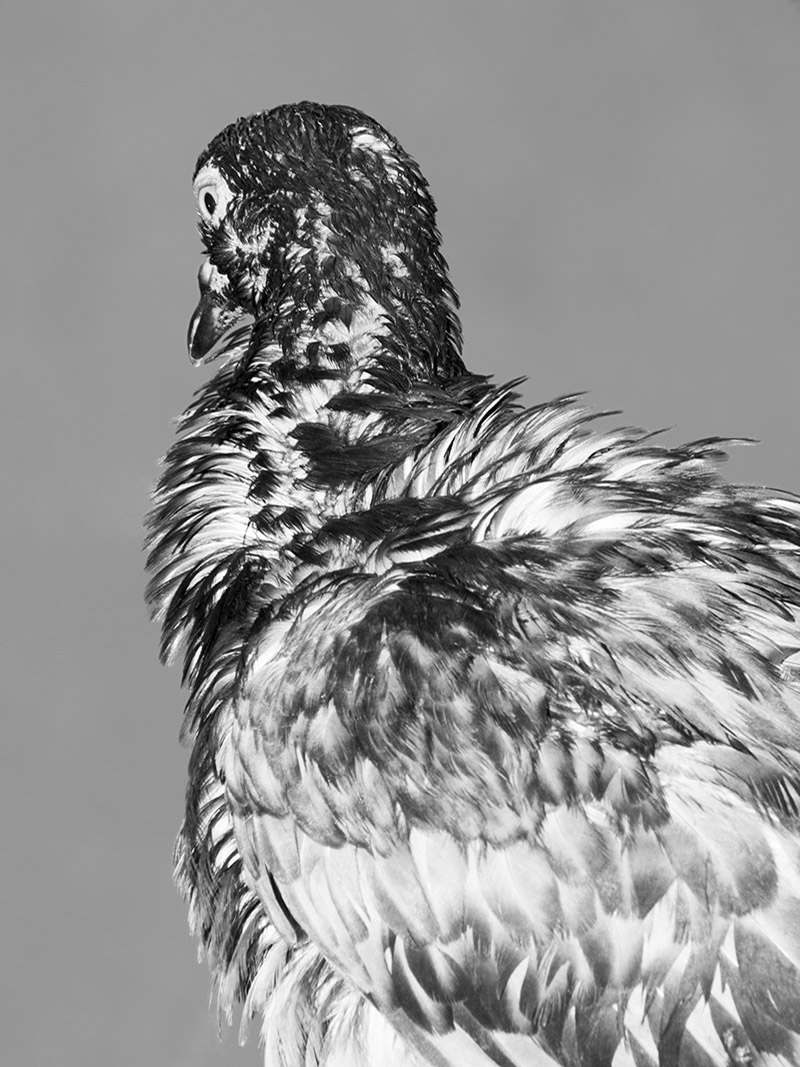 Photography is better known for its ability to record reality for what it is, but one of its best uses is to show things we’re all familiar with in new, surprising ways. You can do something as spectacular as putting a camera on a drone and observe how the Earth looks from up above, or something more simple but no less astounding, like what Mårten Lange did. His recently released book Citizen – published by Études Studio – shows us pigeons like we’ve never seen them before…

Hello Mårten, thank you for this interview. What are your main interests as a photographer?

That’s a very broad question, and not an easy one to answer. My interests always shift from one subject area to another, but in general I’m trying to find patterns, look at details, see what visible traces are left behind by invisible ideas. My work is usually quite repetitive and analytic – I think the term poetic analysis fits it well.

Can you introduce your new book Citizen to us? Why did you choose the pigeons as your subject matter?

I’ve lived in London on and off for four years. Just at the end of my stay, I started photographing the pigeons. At the time I was thinking a lot about the city as a habitat, how it’s made by and for humans, but is at the same time quite hostile to human life. The natural home for the pigeon (or rock dove, as an ornithologist would call it) are cliffs. But the facades of buildings works just as well for them, and have replaced their old home. I think the pigeon makes for a good symbol of city life. They are urban animals. We are their food source and at the same time their biggest enemy.

You photographed the pigeons in black&white and at close range, which creates an estranging effect but also aestheticizes the birds. How did you arrive at selecting this mode of representation, and what result were you trying to achieve?

I wanted to photograph the birds like you would photograph people. Someone compared these pictures to passport photos or the portraits in company annual reports. I like that. When spotted quickly in the street the pigeons are just an anonymous gray mass, but when studied up close they appear as individuals. I think you can say I was trying to anthropomorphize them.

A pigeon can’t be an easy sitter to deal with – was it complicated to get the shots right?

These are photographed in the street, so I didn’t have any control over the birds. They are semi-domesticated though and were not afraid of the strong flash. However, they won’t wait for me to set the camera, so there were a lot of missed shots.

The sequence of photos all depicting the birds in a similar manner suggests the idea of a catalog, which is much in line with your previous works, and perhaps even more evident in this instance. Where does your interest in this approach come from?

For me this is something that comes naturally with the mechanisms of photography. It’s a machine, so it does lend itself very well to repetition, cataloging, archiving. In fact I think the medium encourages this mode of working, which allows me to explore a very limited phenomenon for an extended time.

Did you have any specific reference or source of inspiration in mind while working on Citizen?

Anti-homeless architecture. You know, the spikes and sloping metal benches. It is remarkably similar to anti-pigeon designs and that says a lot.

Michael Schmidt, Dirk Braeckman, Wolfgang Tillmans – too many to list!

It was a woman wearing a tiger print pyjama sleeping in striped bed linen.