"/> Walk the Streets of New York with Camilo Fuentealba | FotoRoom 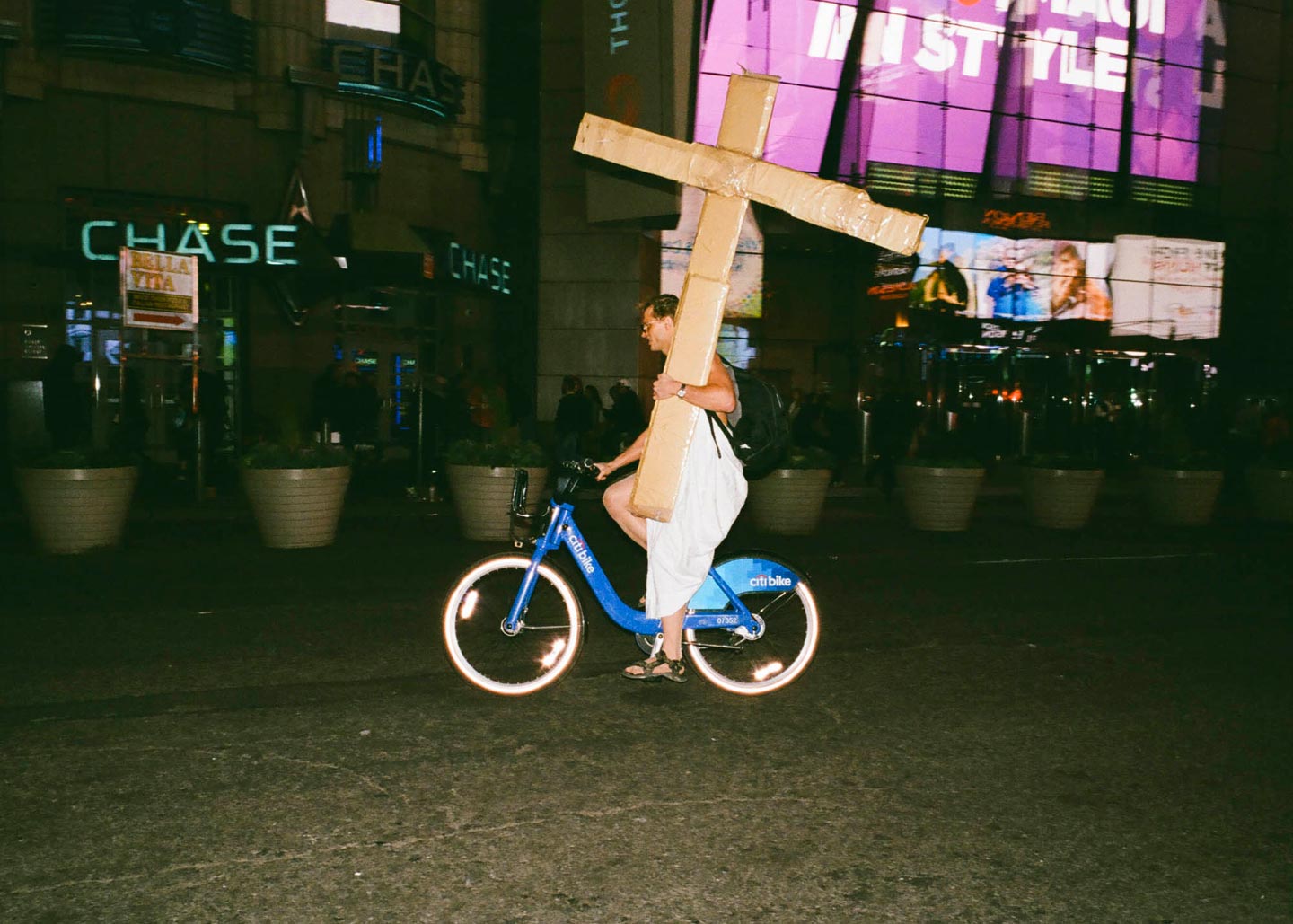 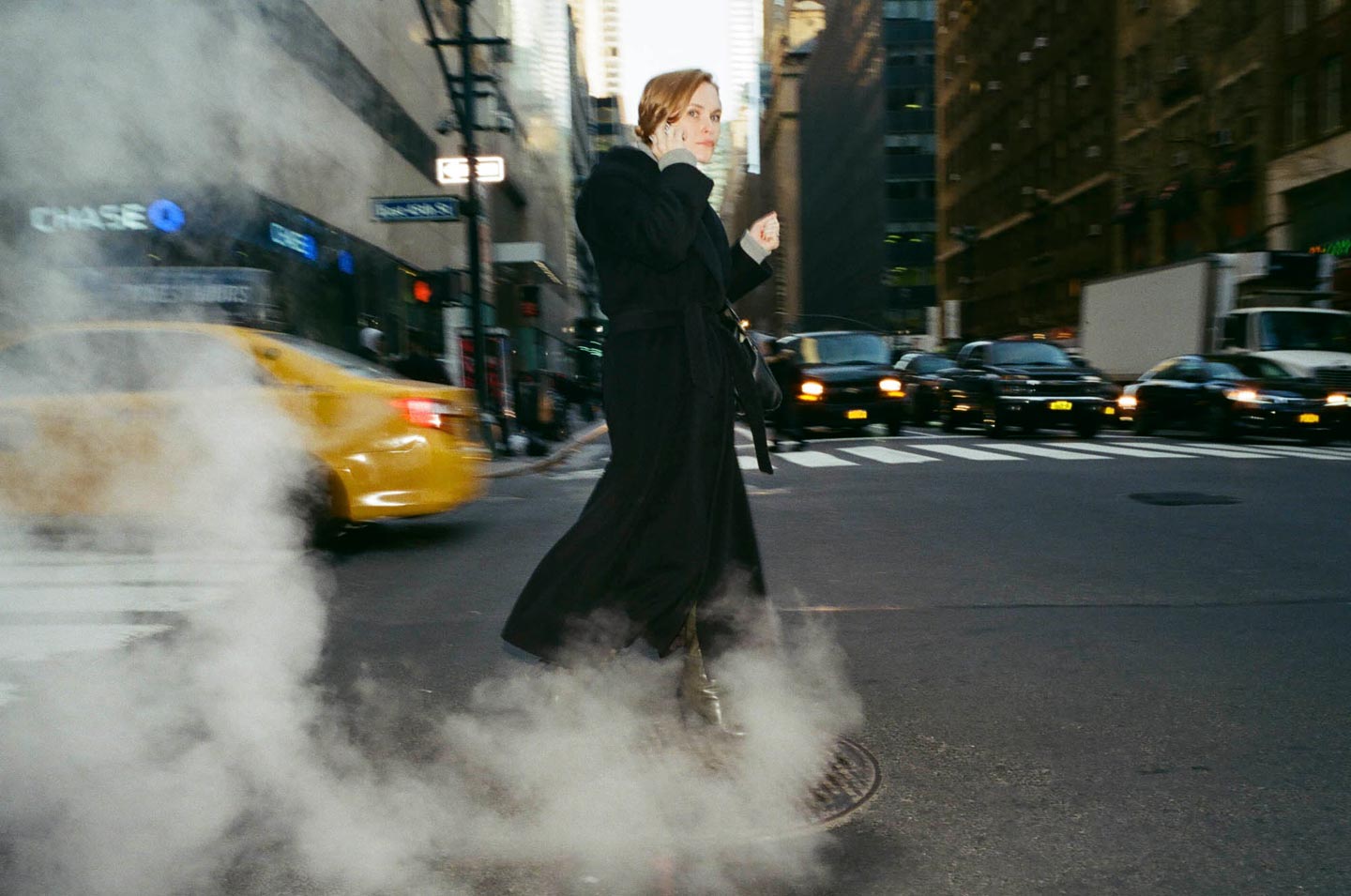 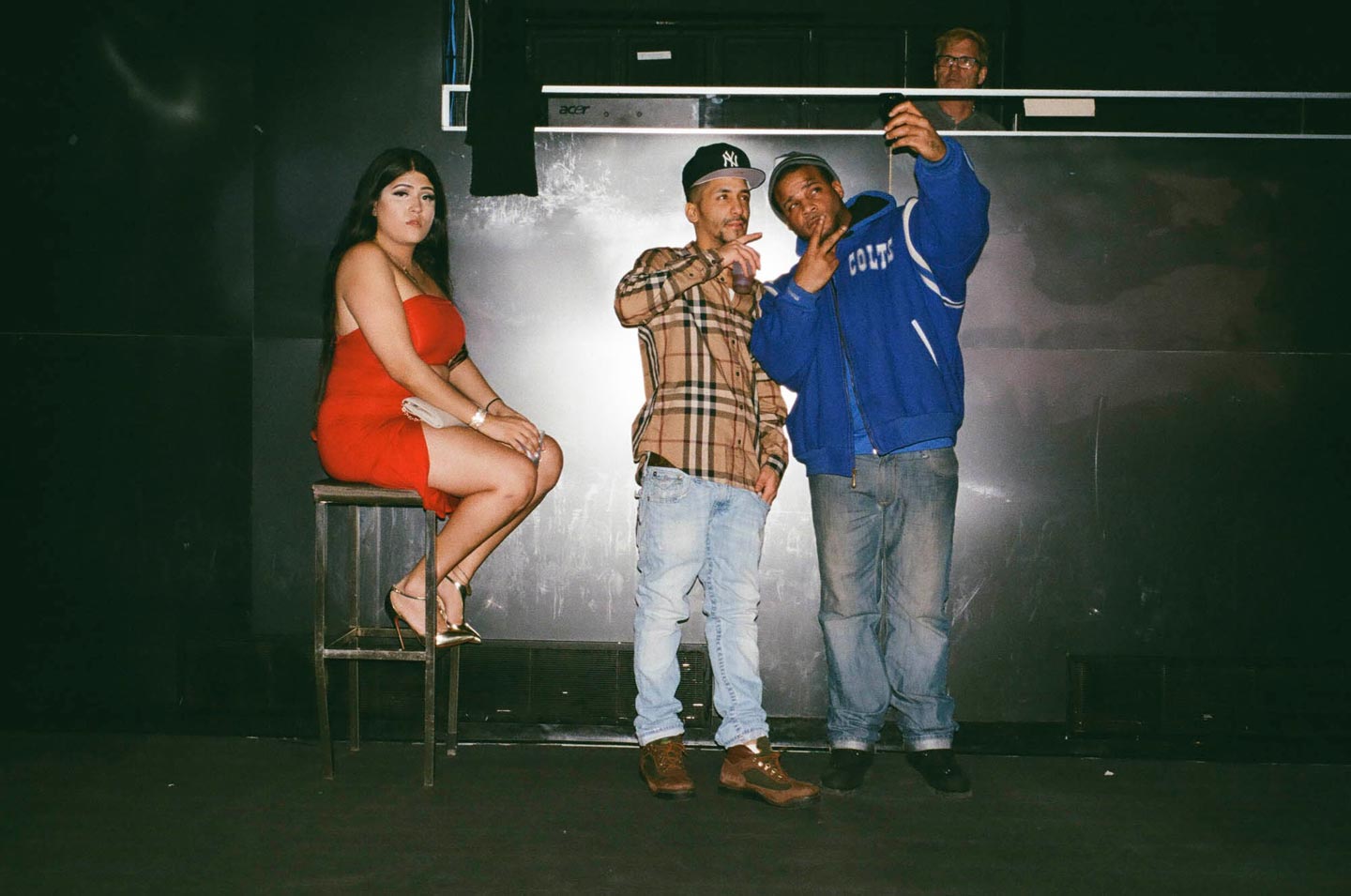 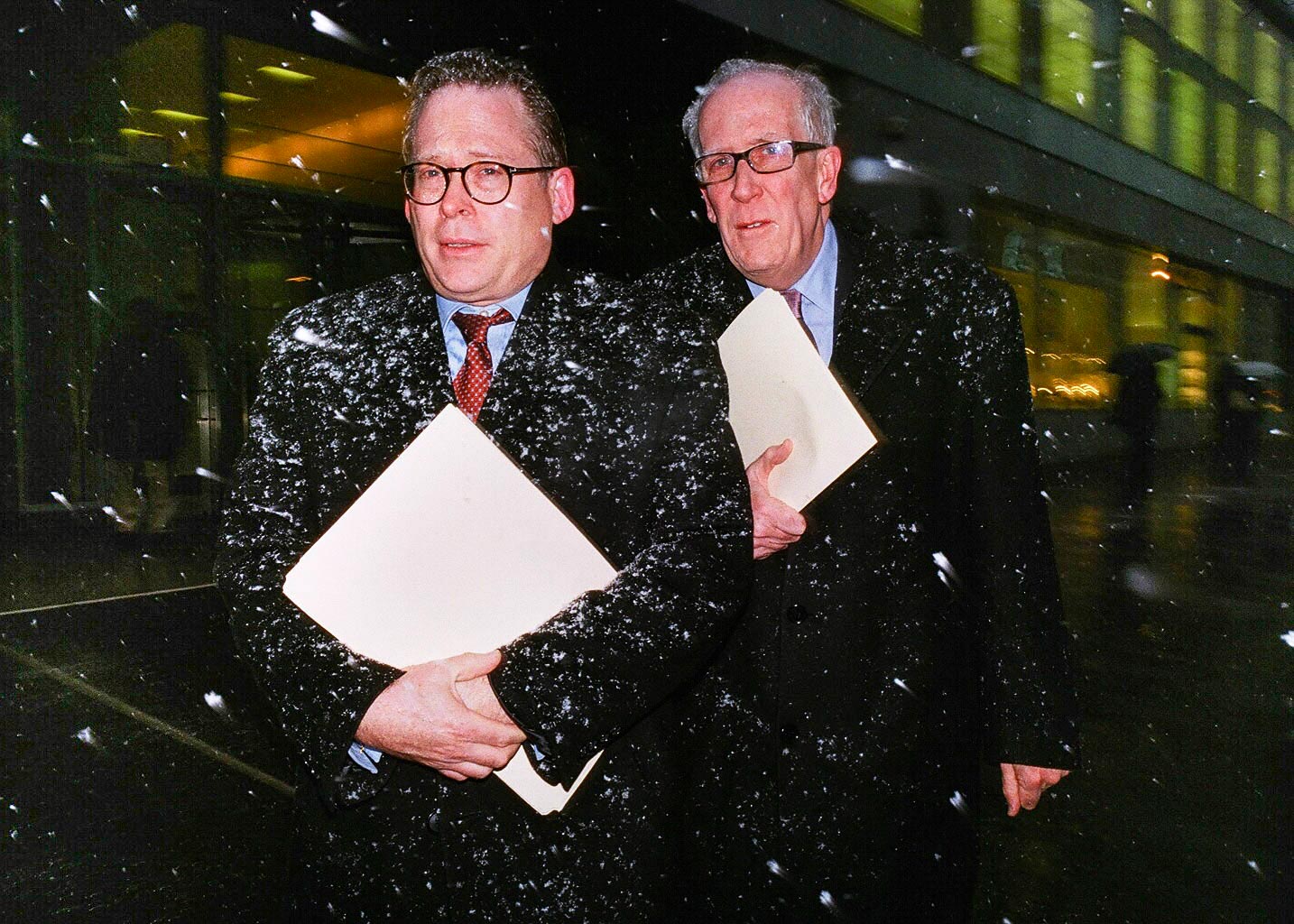 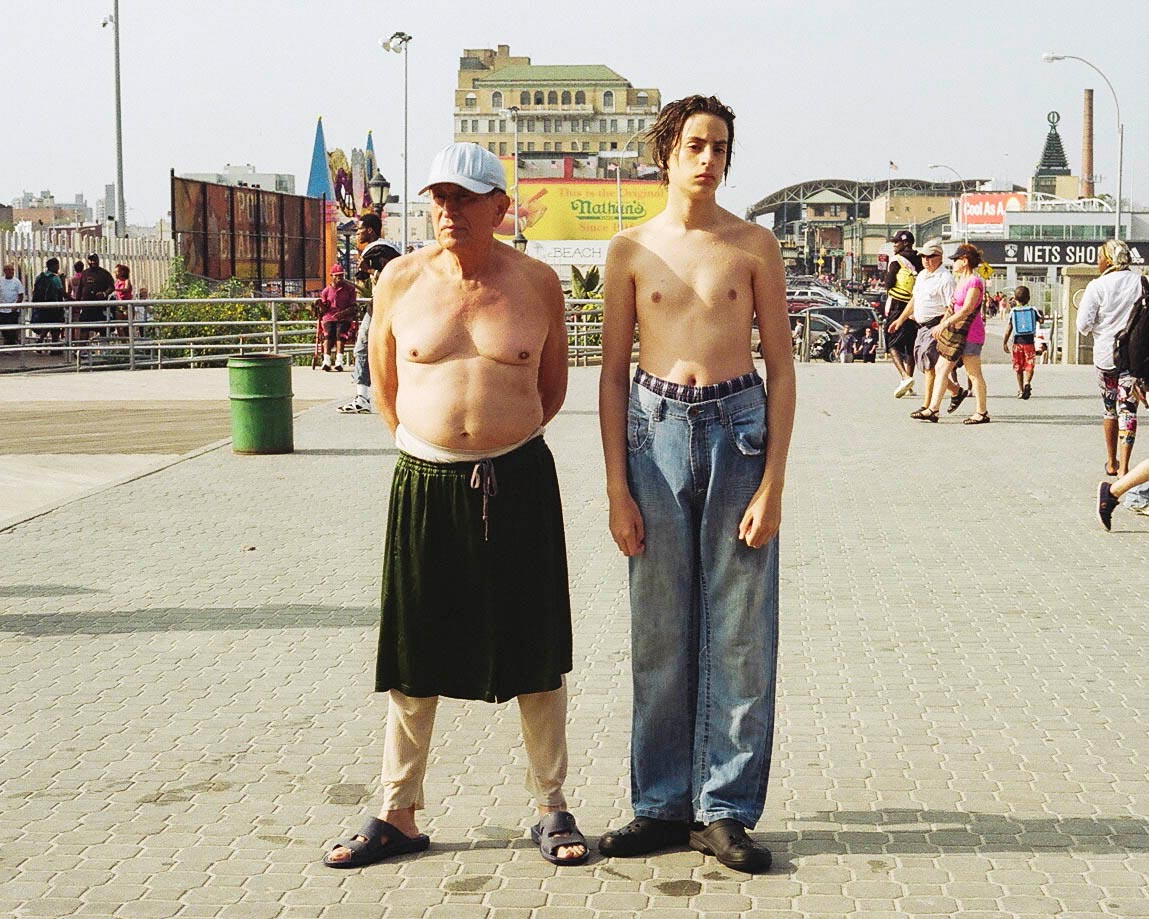 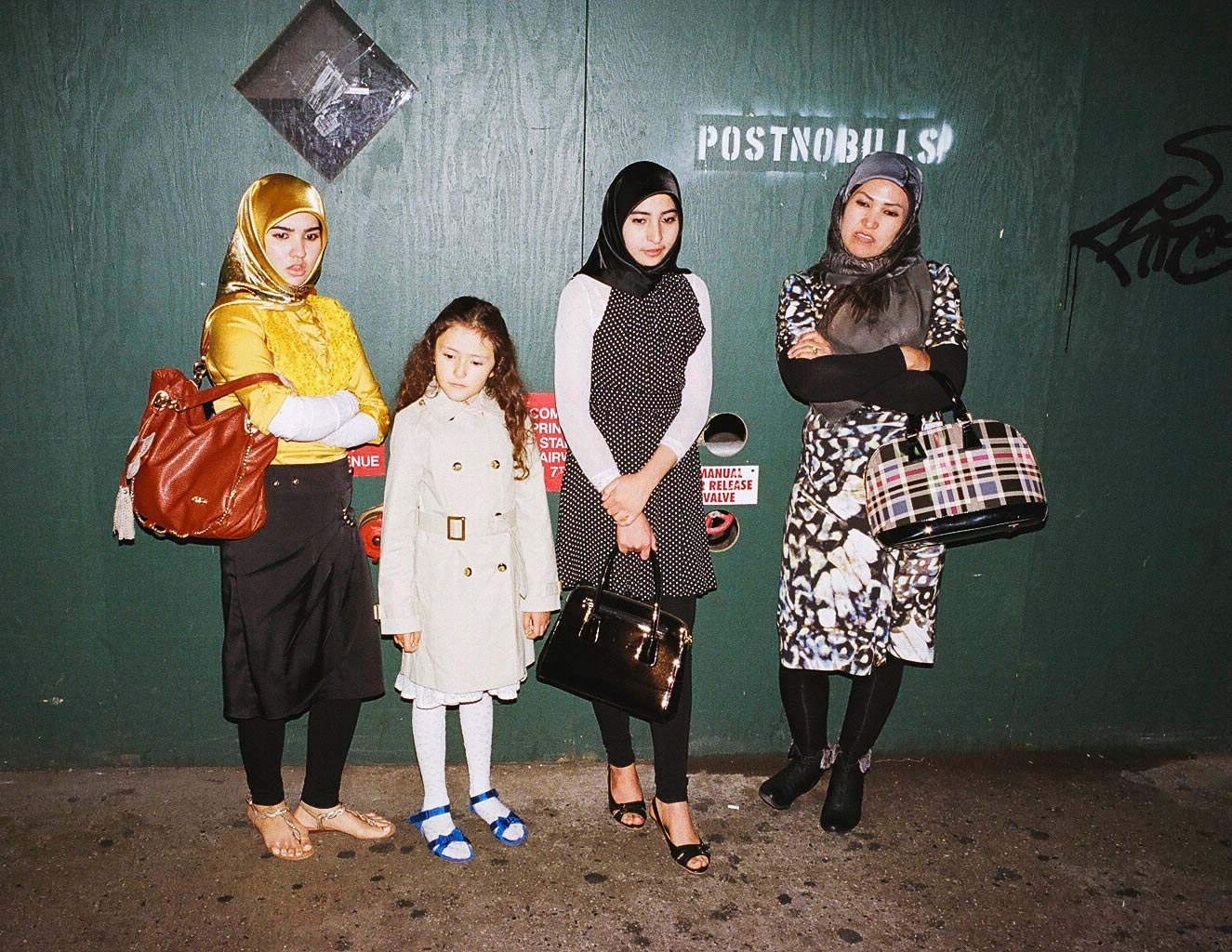 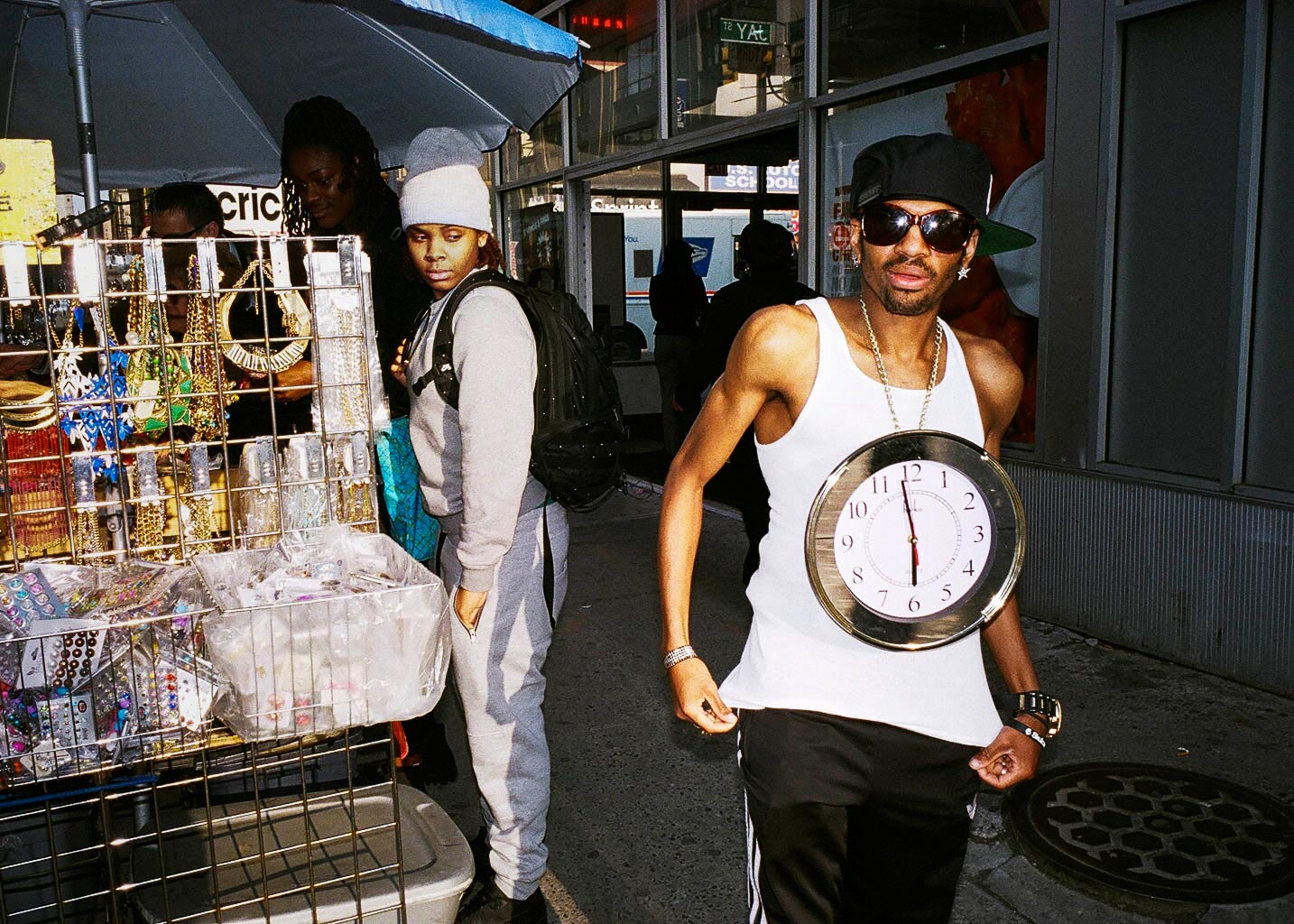 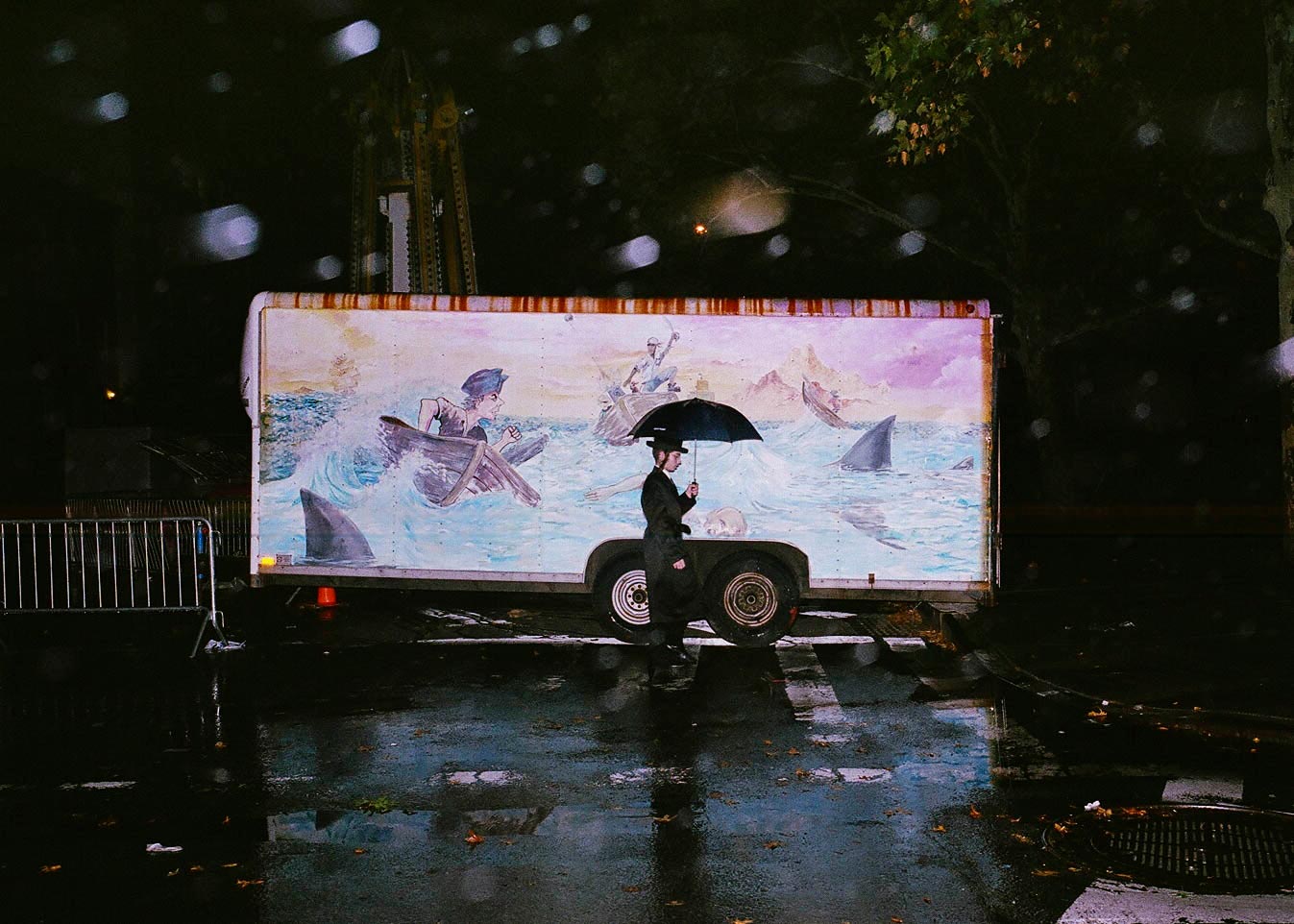 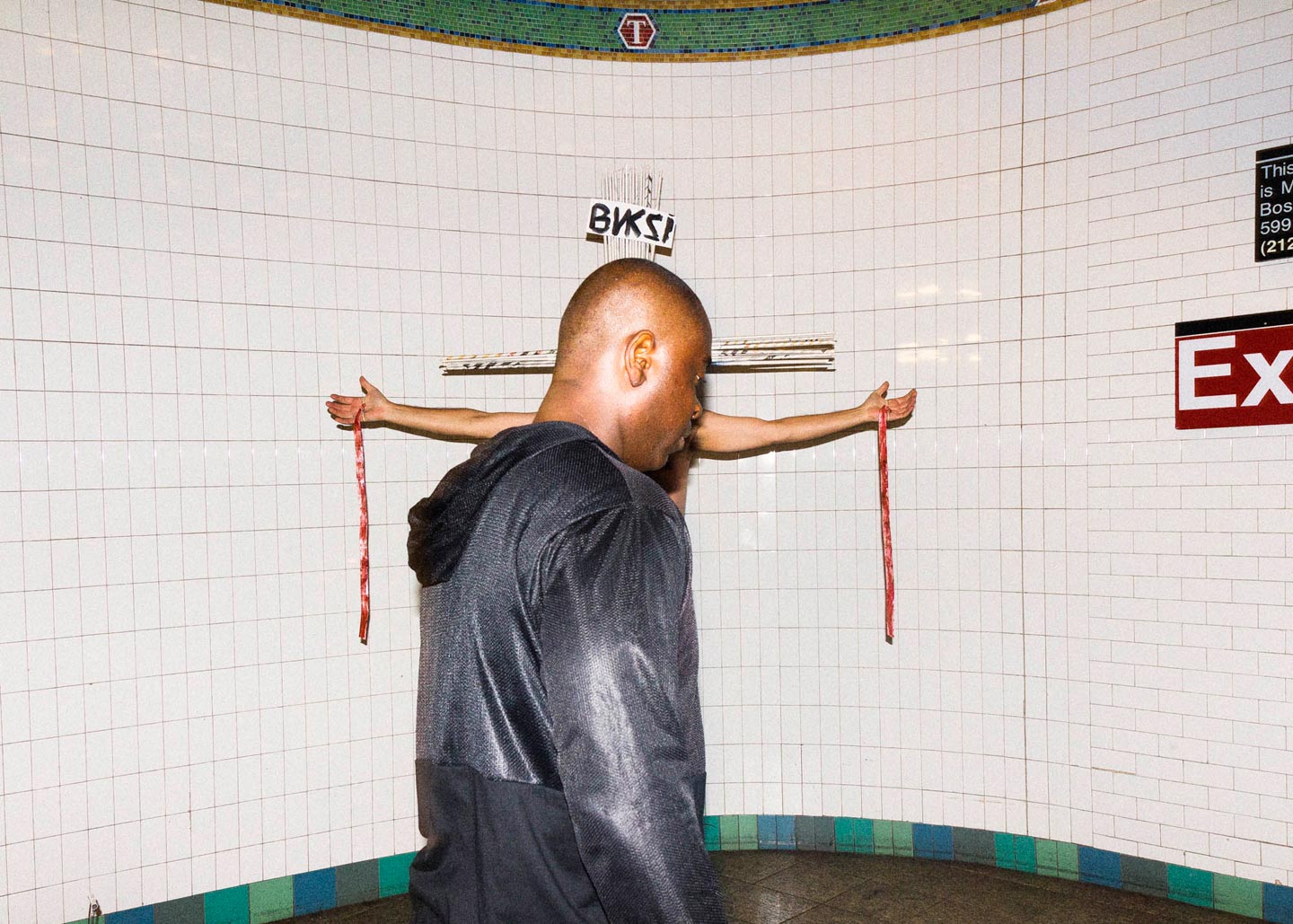 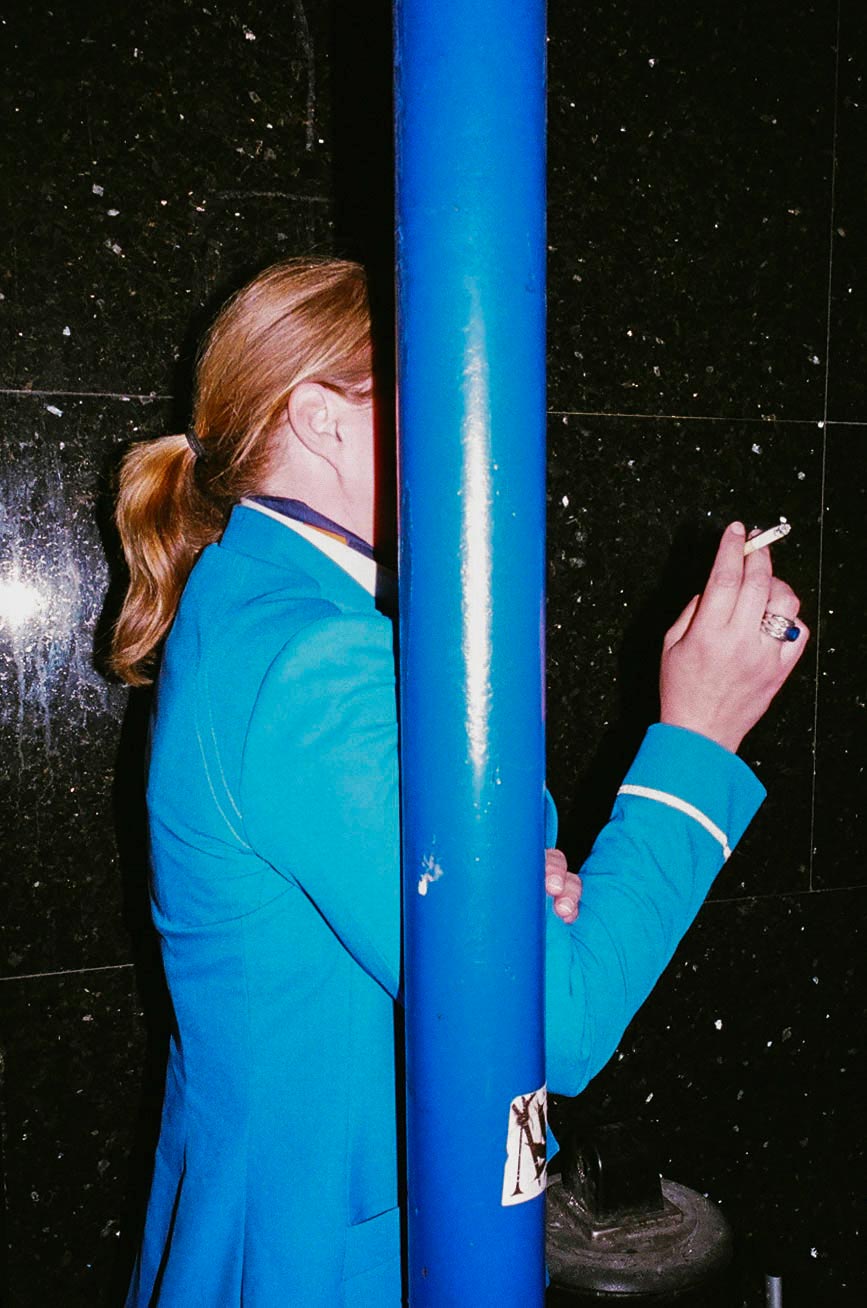 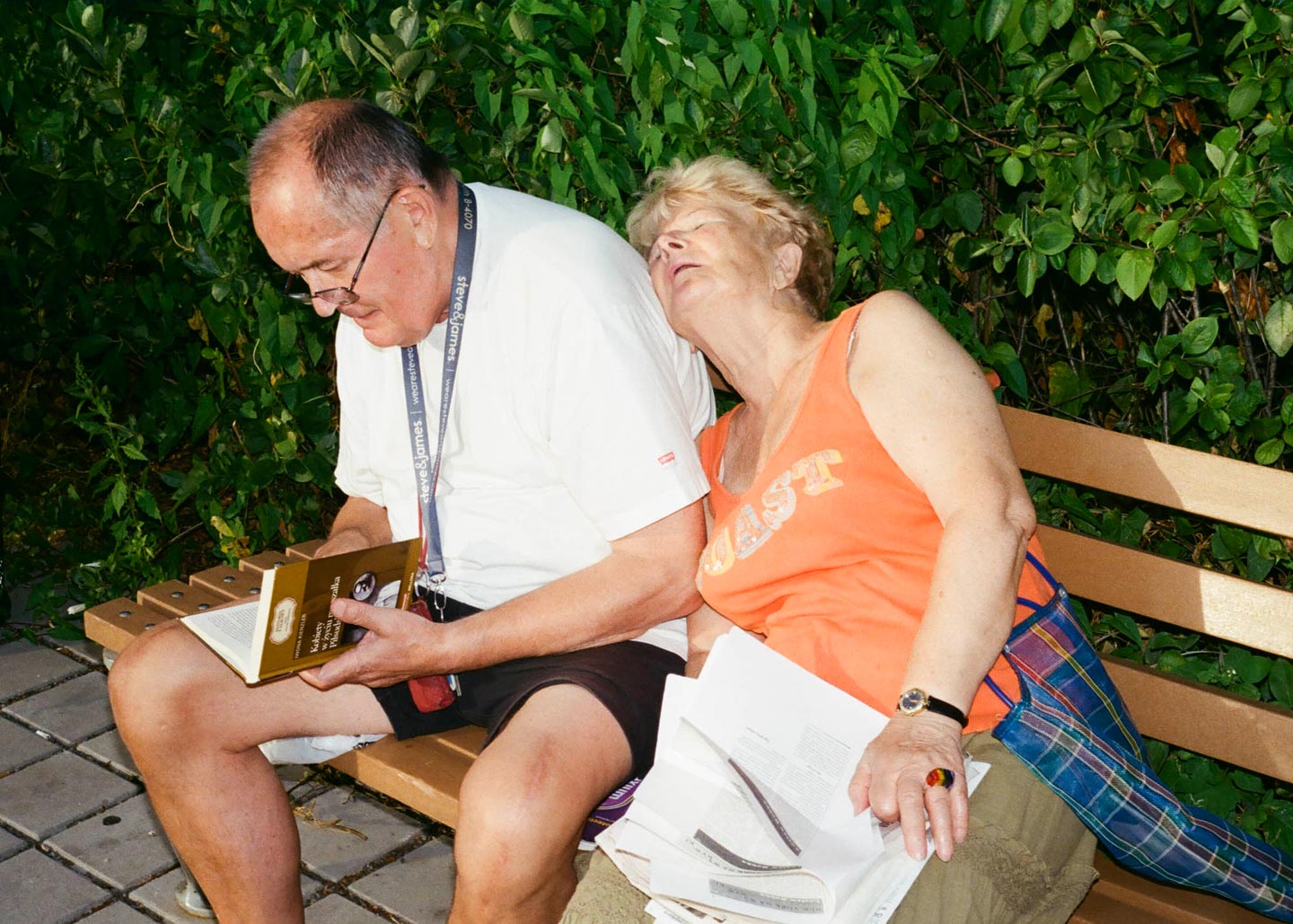 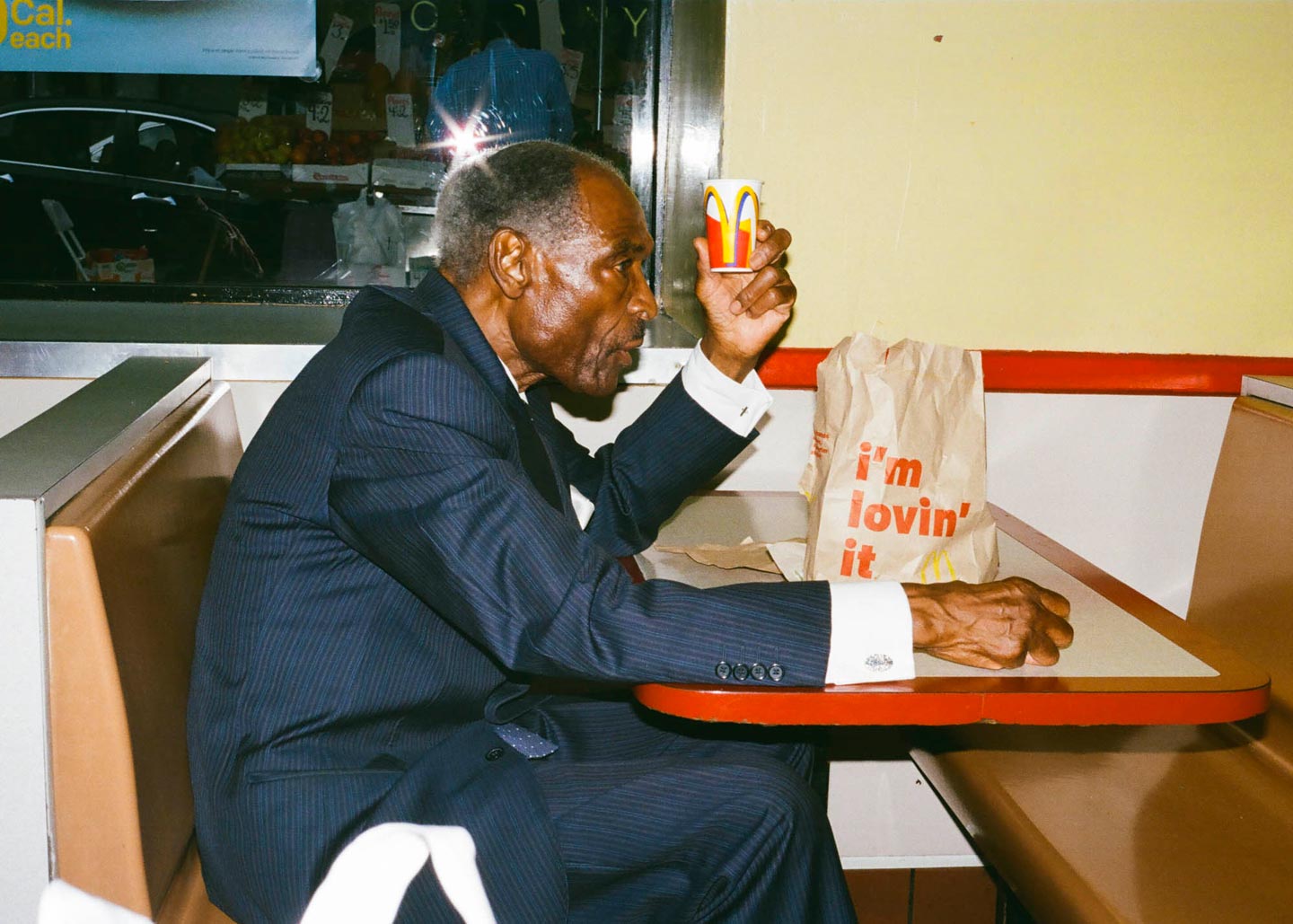 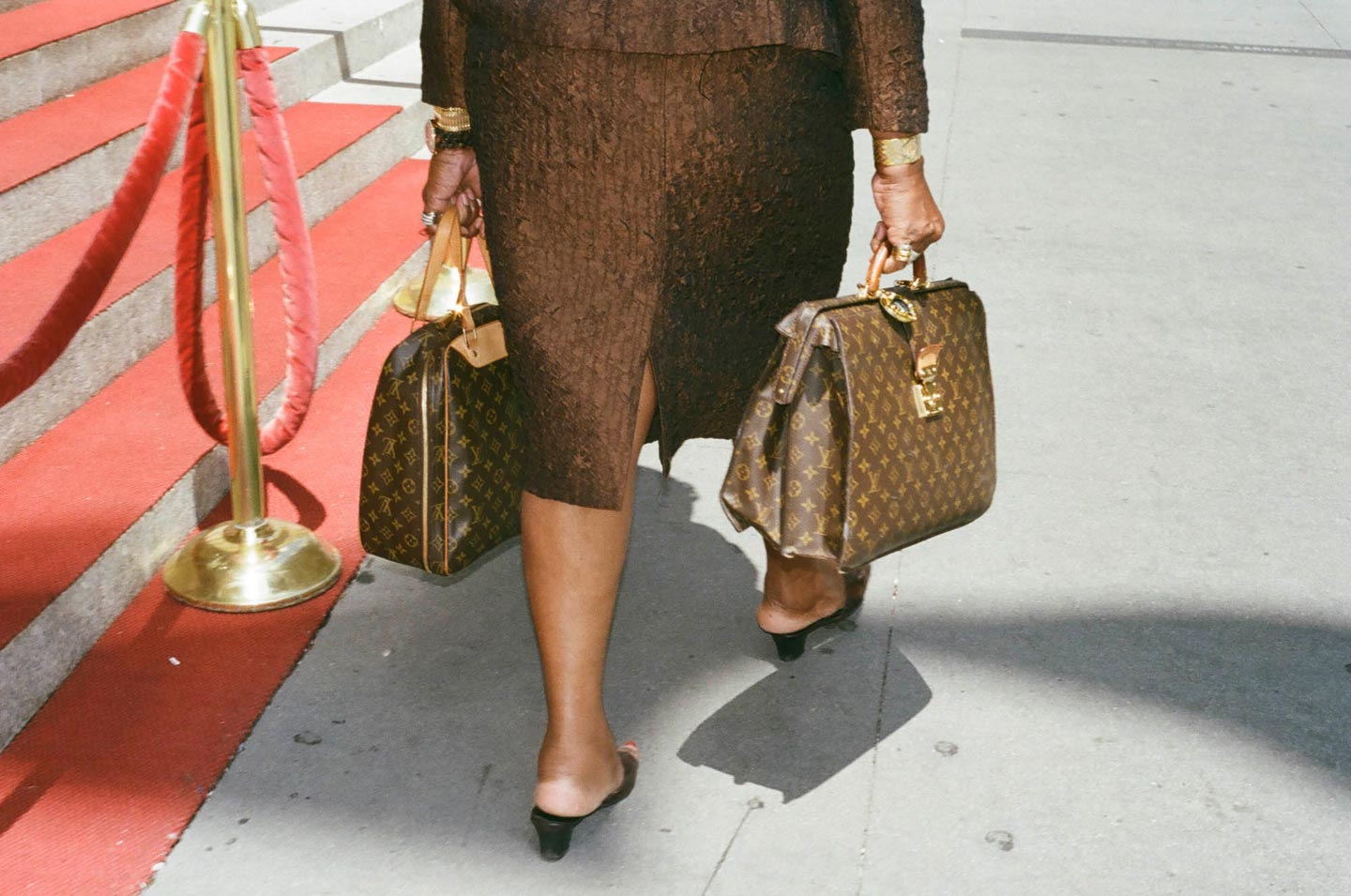 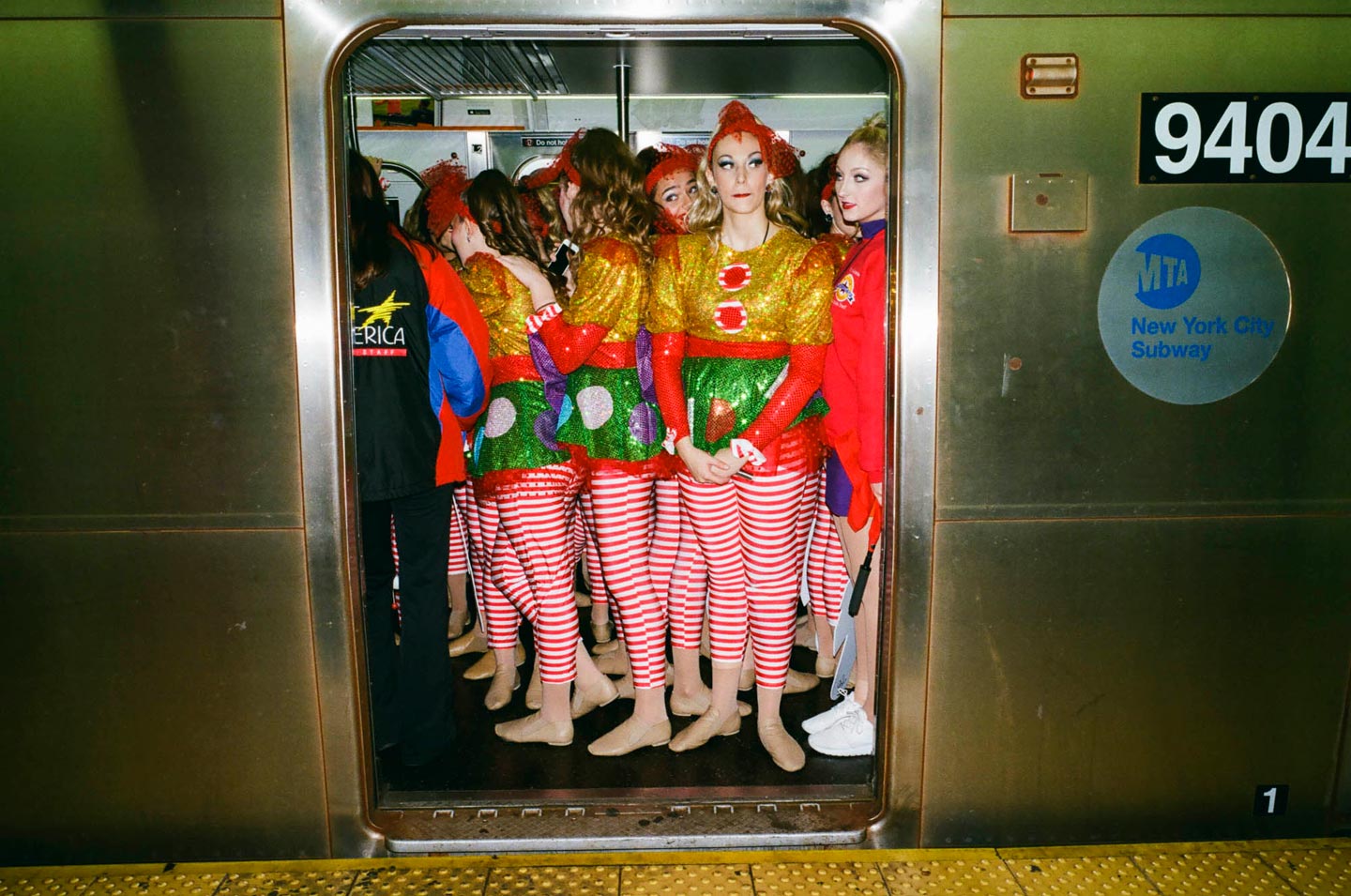 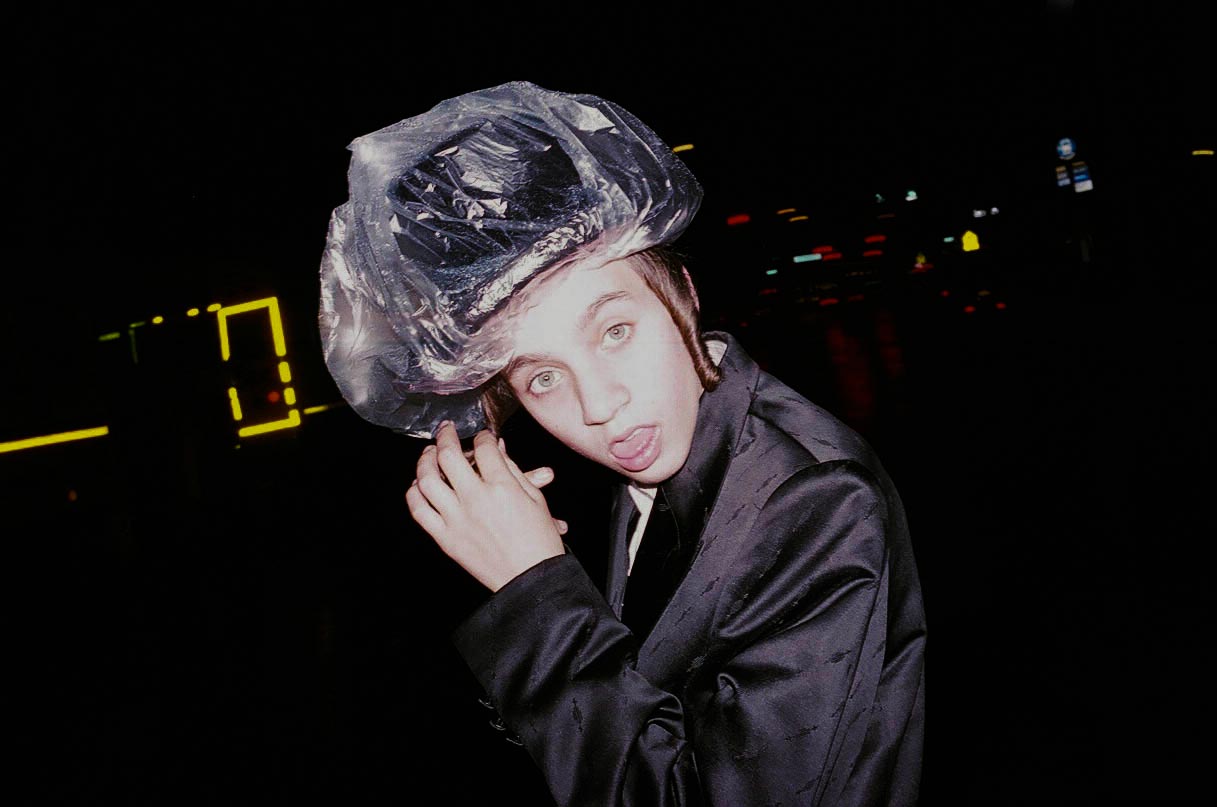 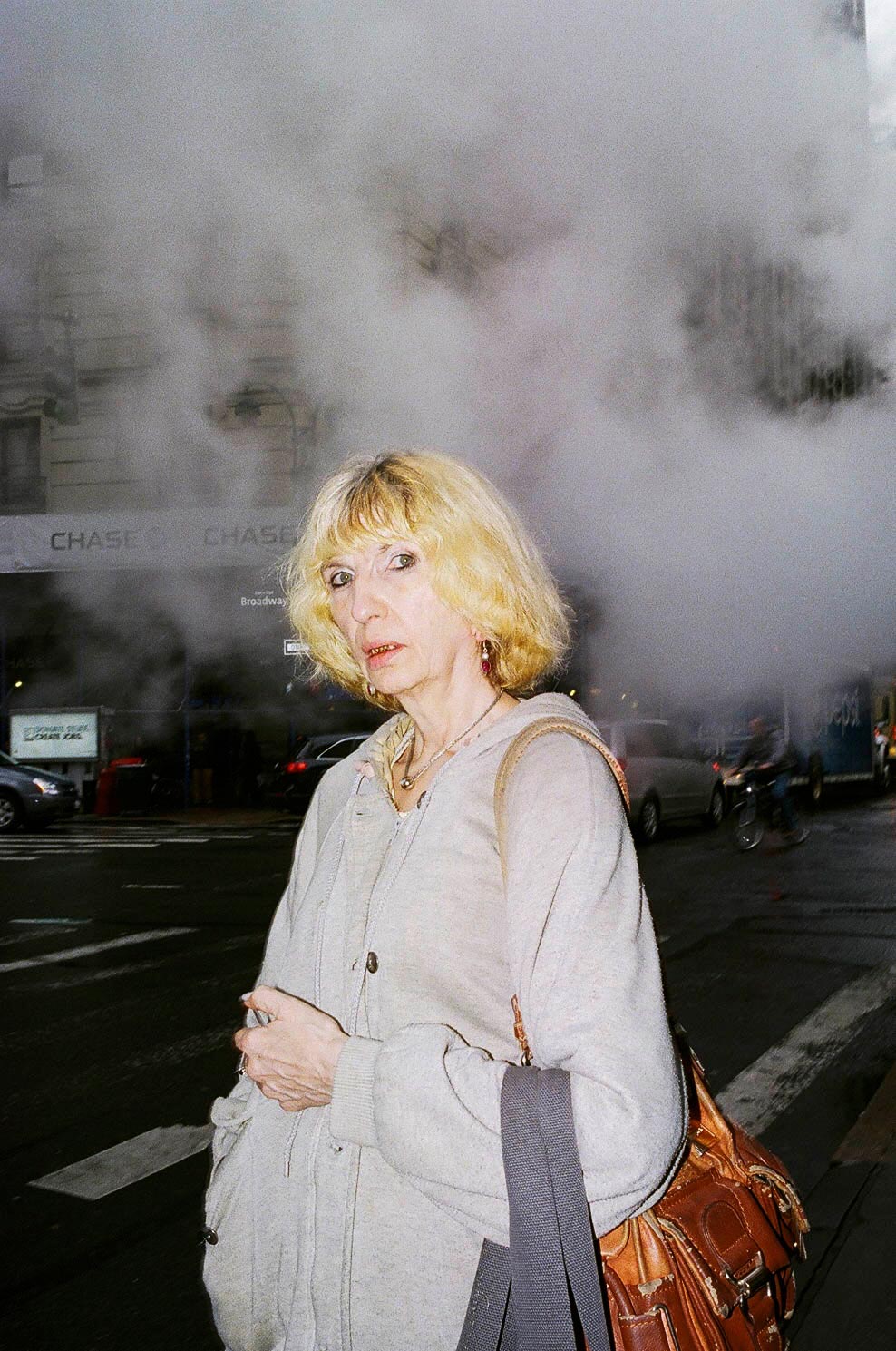 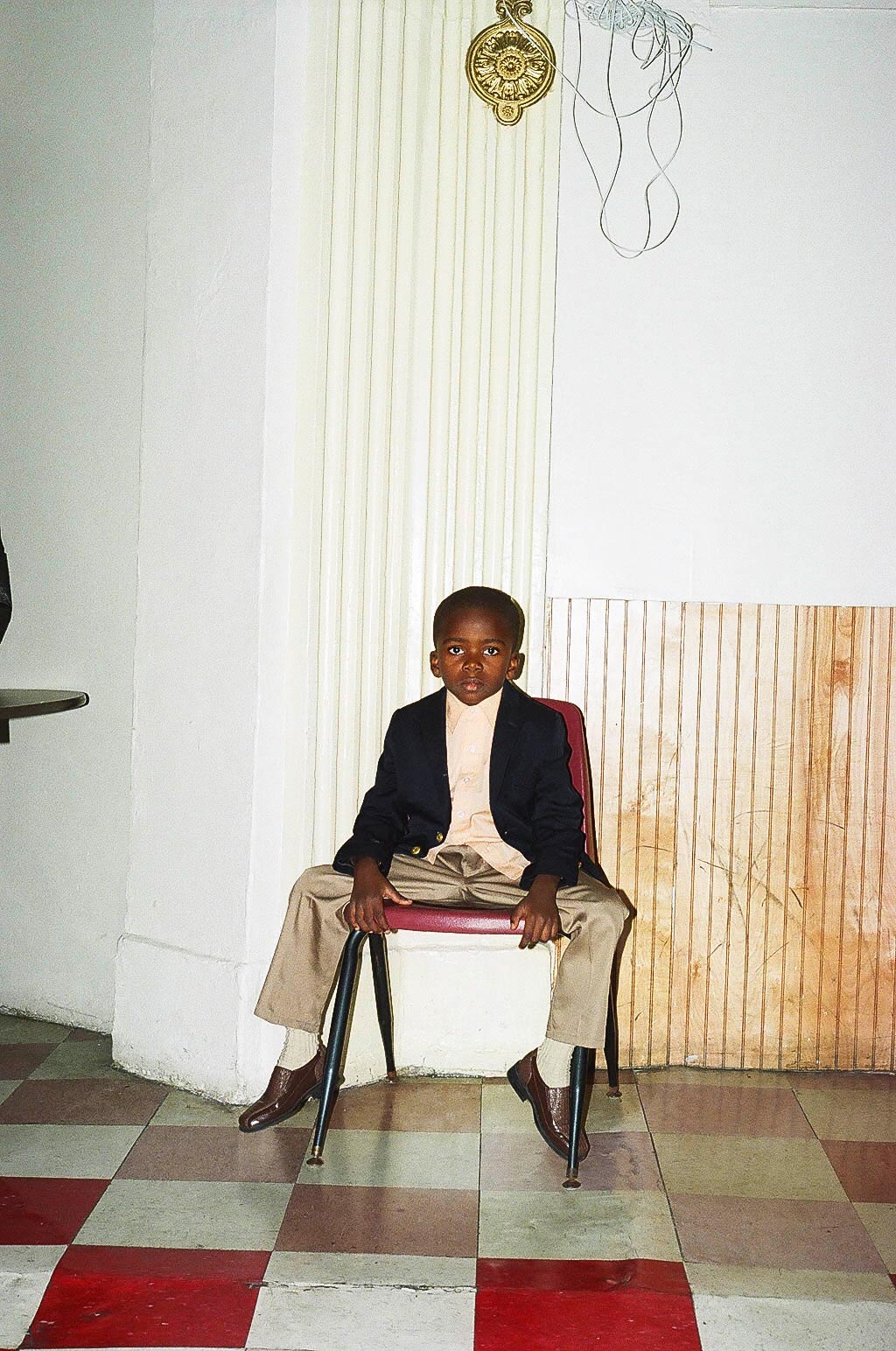 36 year-old Canadian photographer Camilo Fuentealba presents some of his best street photographs mostly taken in New York, where is currently based.

Hello Camilo, thank you for this interview. What are your main interests as a photographer?

Hi, it’s my pleasure. Thanks for your interest in my work.

I am fascinated by how weird, sad and beautiful the world is. I use photography as a form of discovery and self-discovery and hope to create empathy with the viewer and express that we’re all in this together. I also have a political side I would like to explore.

It began while I was living and studying in Australia, from 2004 to 2009. Thanks to friends and galleries I became aware of the work of Diane Arbus, Joel Meyerowitz, Martin Parr, Alec Soth, William Eggleston and many others. By the end of my stay in Melbourne I moved near Footscray, a neighborhood known for its colorful mix of people. I thought it would be the perfect stage for some street photography; so I grabbed the precious 35mm Minolta my mother gave me and set out to attempt photographing the street for the very first time.

Can you describe how you feel when you’re out there shooting in the street? Are you more nervous, focused or energized?

It really depends on how much is going on in my life: how I feel affects how fast I can get into that zen-like state. Sometimes I can jump right in, other times it’s a mental process. The street can also dictate how fast you switch from one state to another, as well as the pace and energy of the day.

I still have my days where I get nervous but I try to focus and apply what I’ve learned these past few years, and that is to smile.

When do you consider yourself happy with a photo you made? More generally, what do you think makes or breaks a street photograph?

I’m not sure if I’m ever entirely happy with my photos! But I think a great street photograph has to be one that makes an ordinary situation into an extraordinary one. It must also be aesthetically pleasing and evoke feeling(s). A photograph should have any of these three or a combination of them for it to be great.

It’s the capital of our time, with all its greatness and ugliness.

What’s the craziest thing that you’ve seen while in the street?

I would love to have this crazy unbelievable story, but I have yet to experience it.

I love to look at photography books and watch or read biographies. Music and traveling are up there too. I also hold Everybody Street [a documentary film about New York’s best-known street photographers] as a very important influence because around the same time it was released something in me changed as an artist and this film helped enforce and understand where I was going.