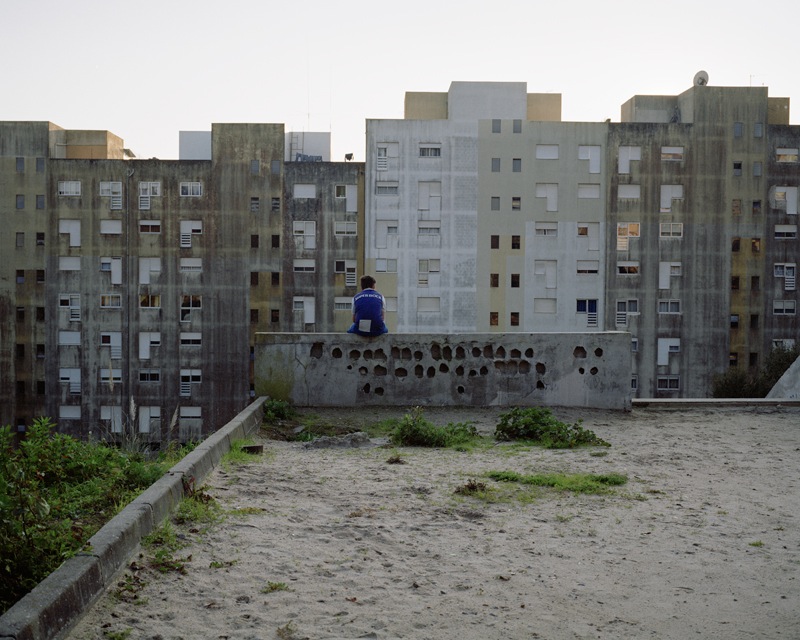 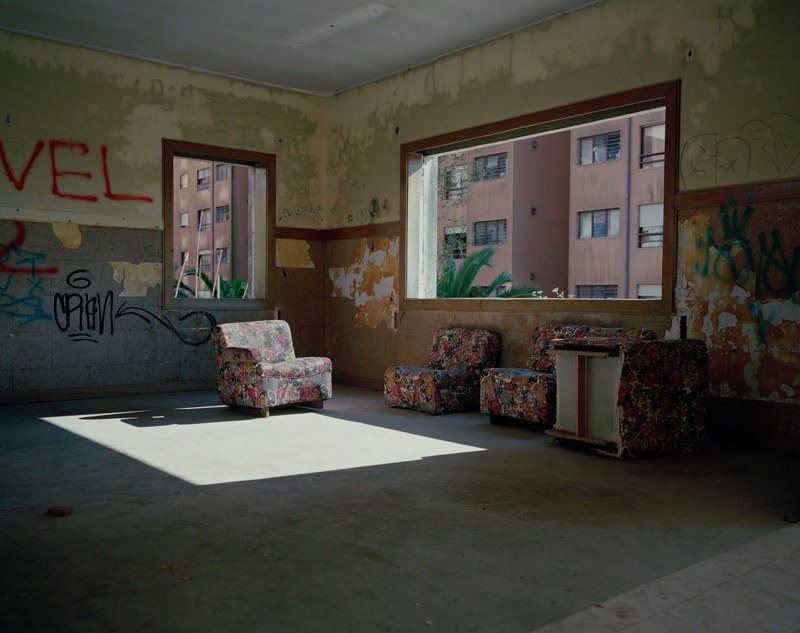 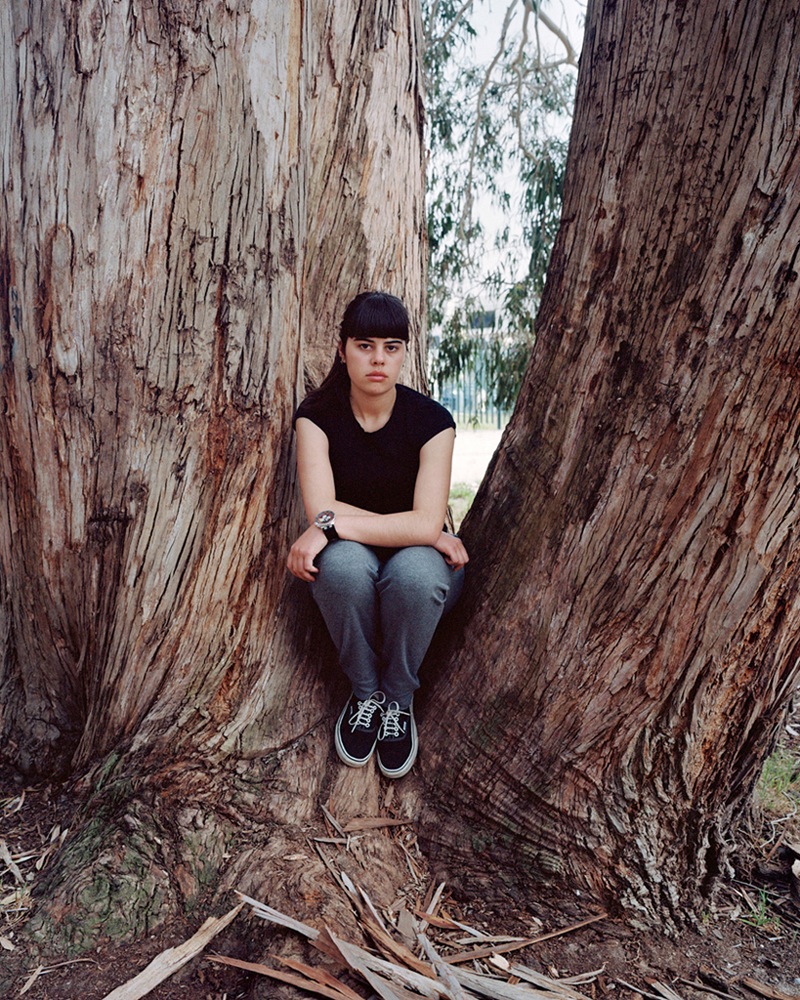 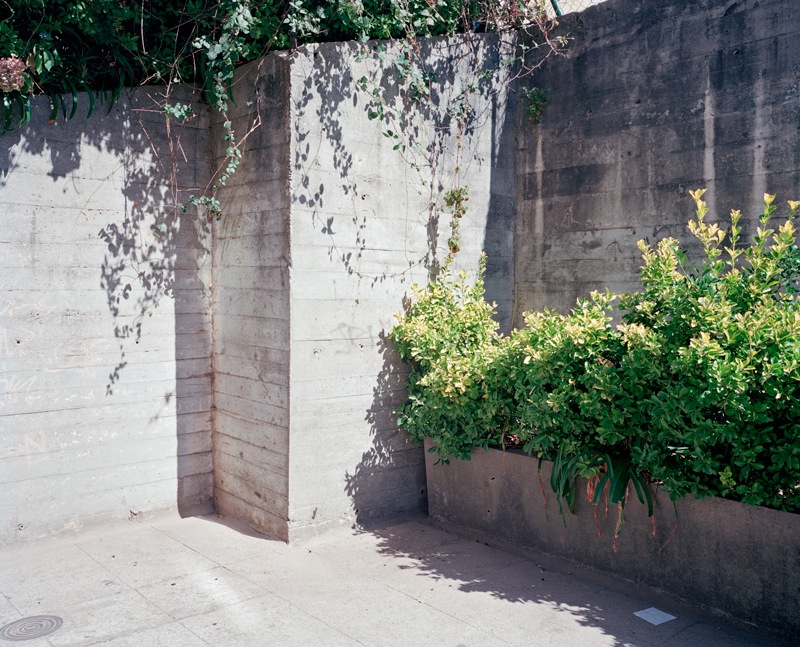 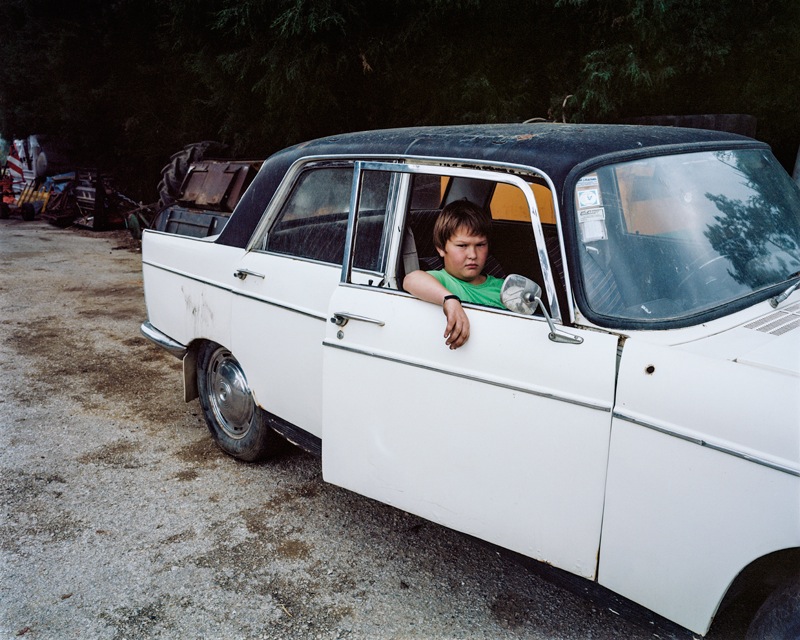 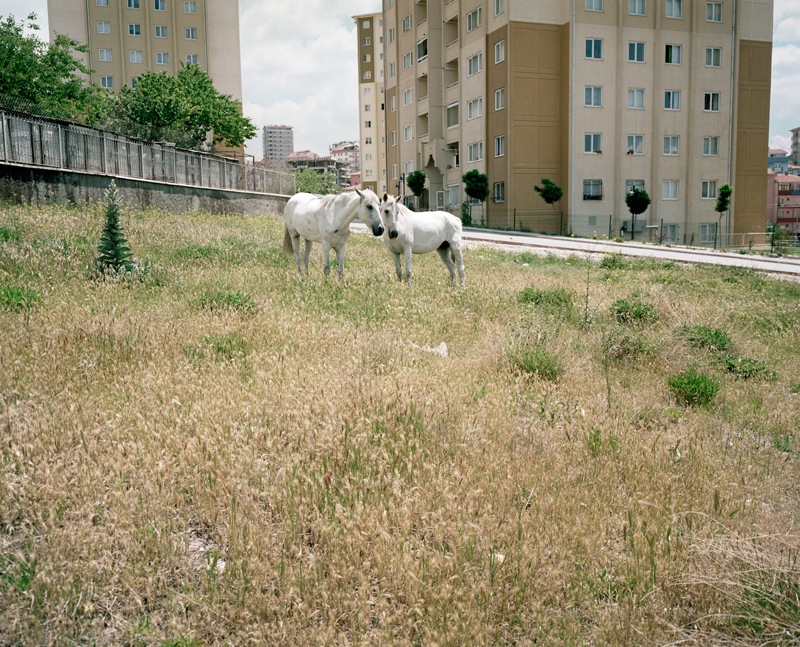 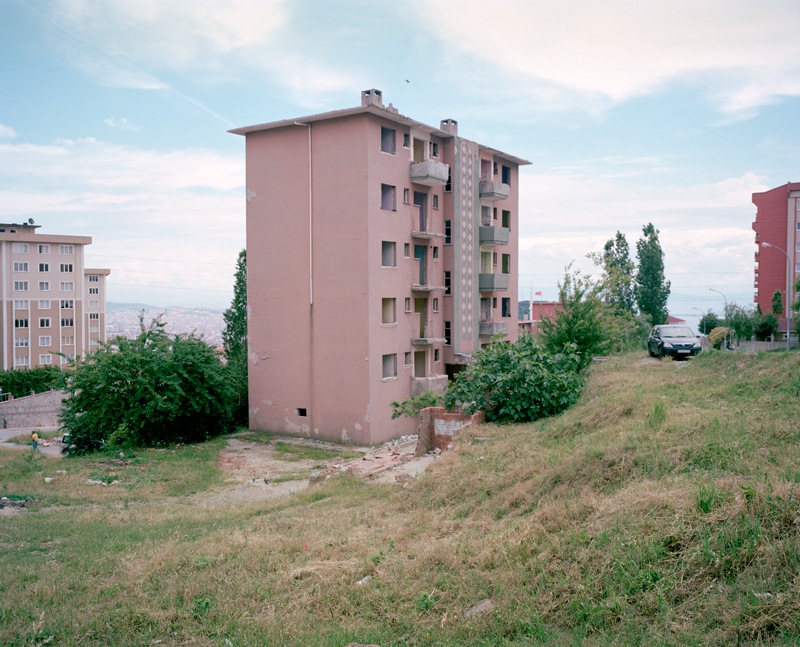 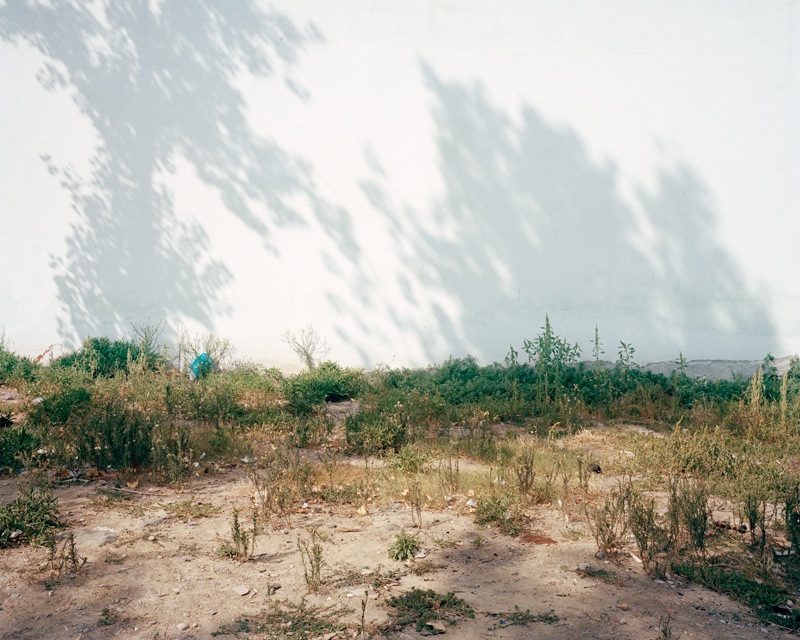 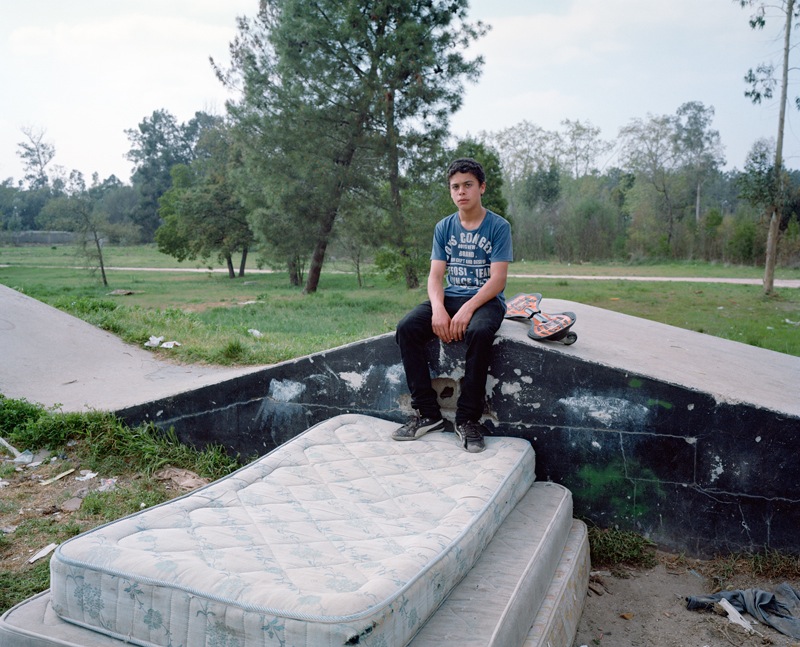 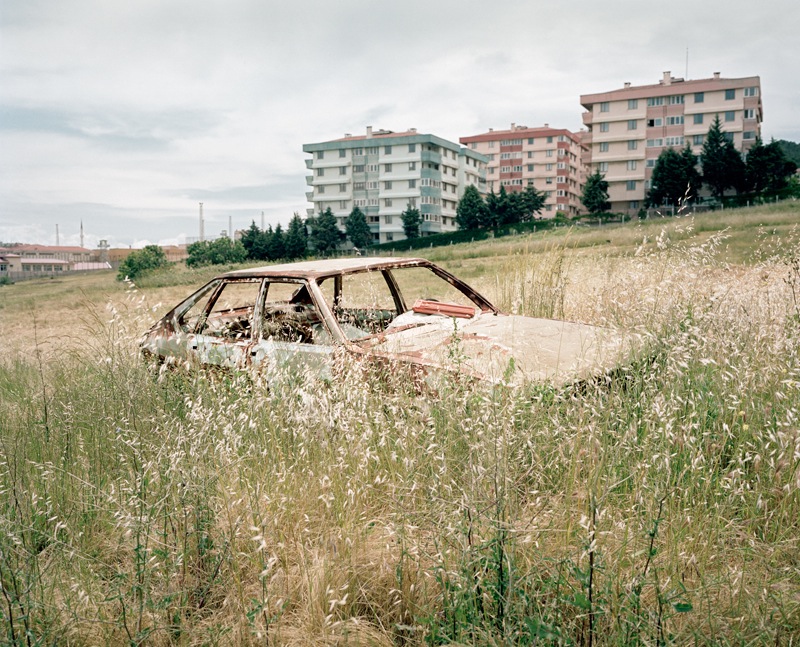 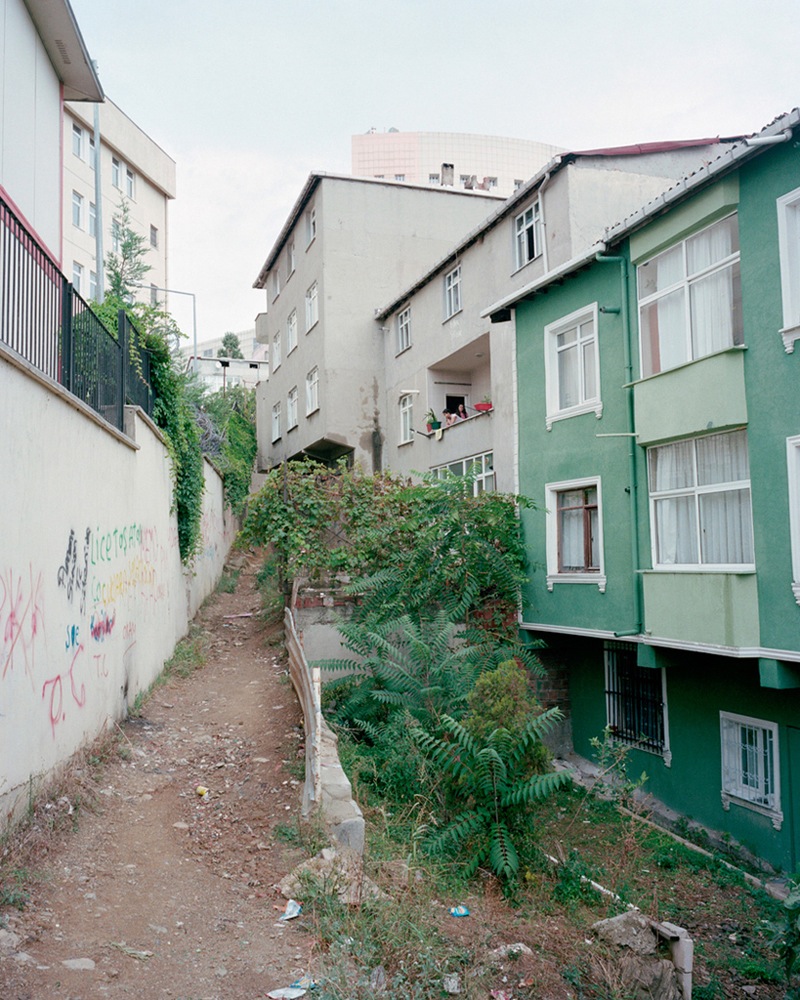 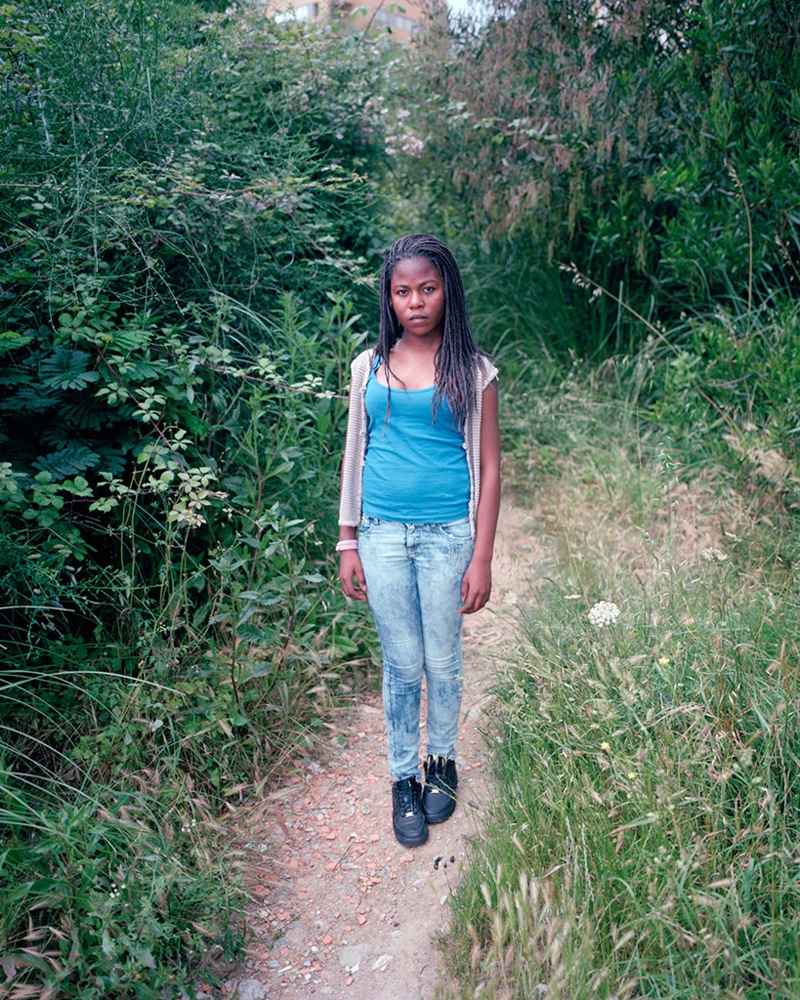 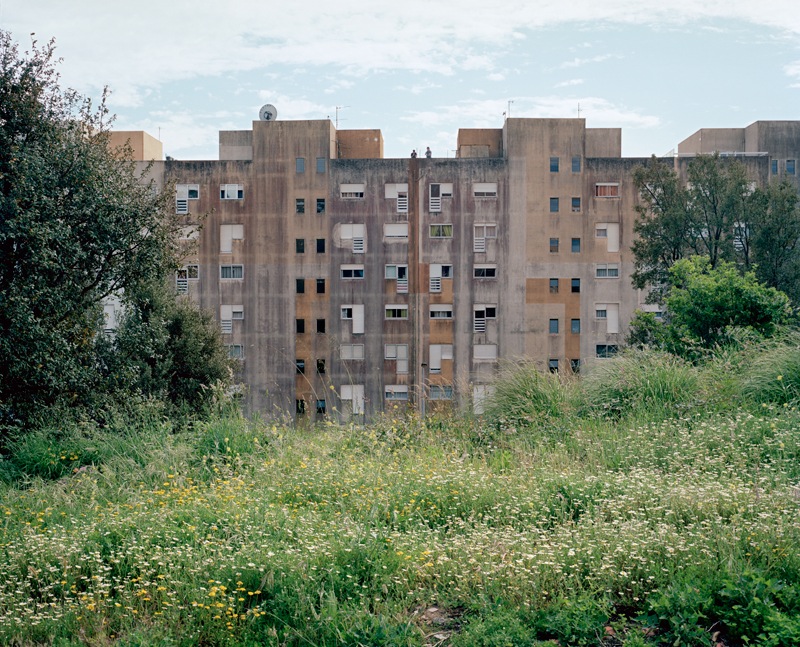 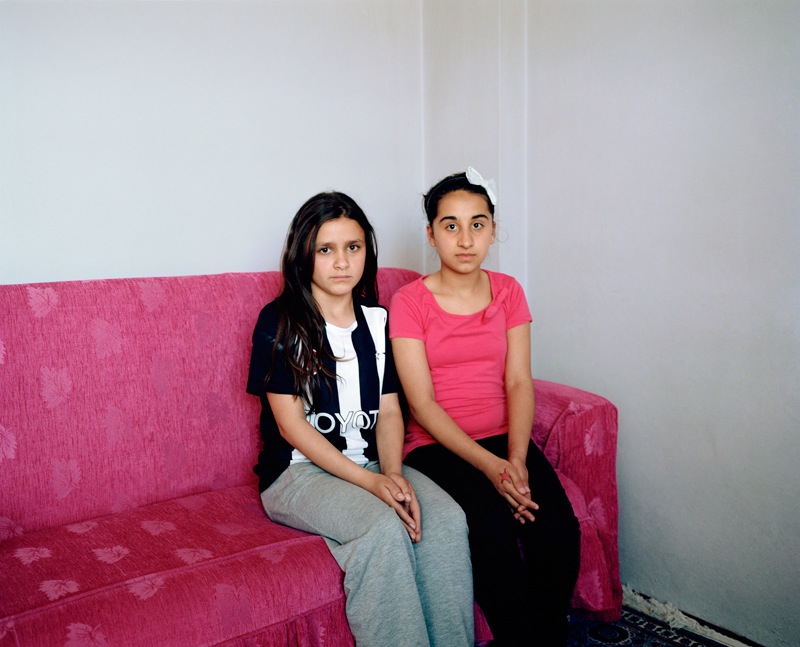 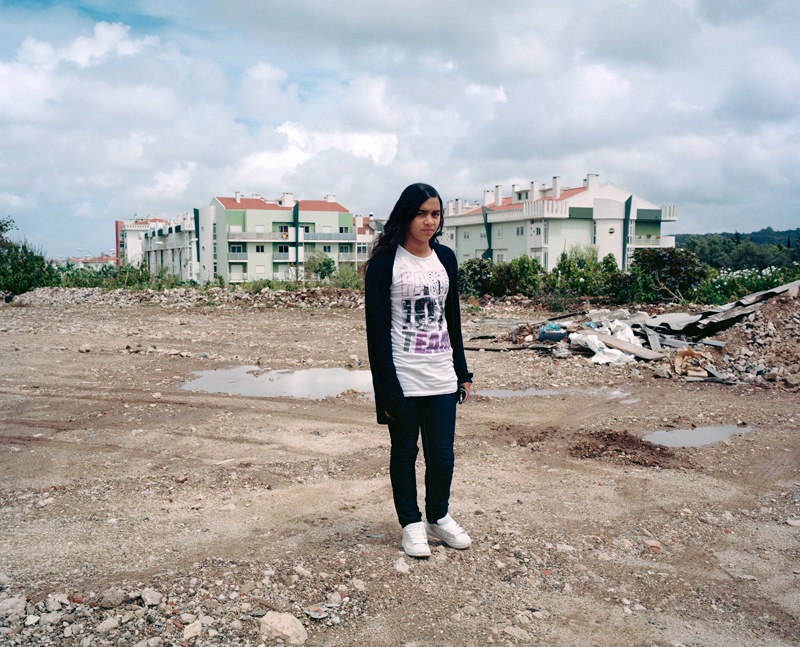 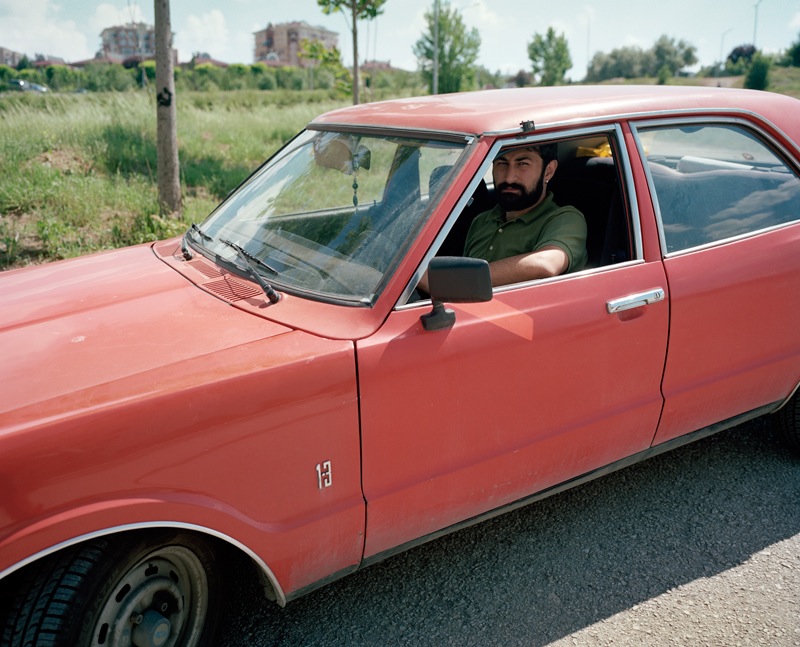 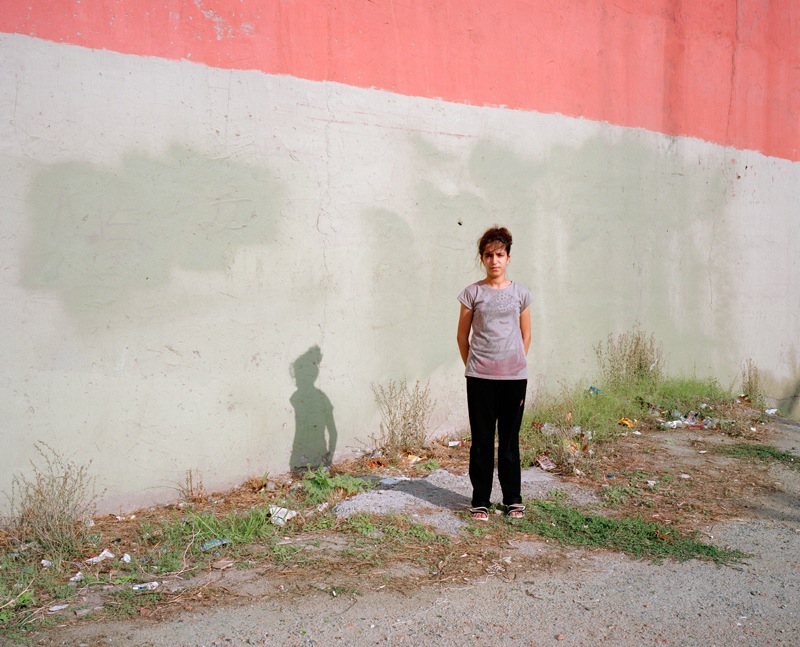 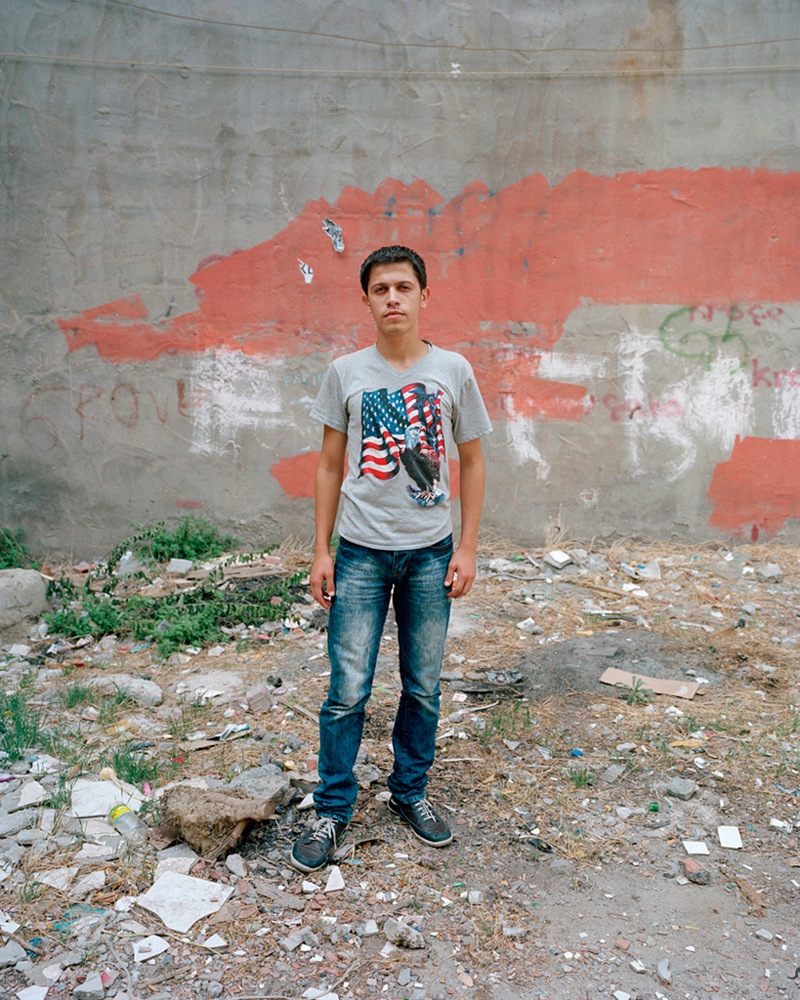 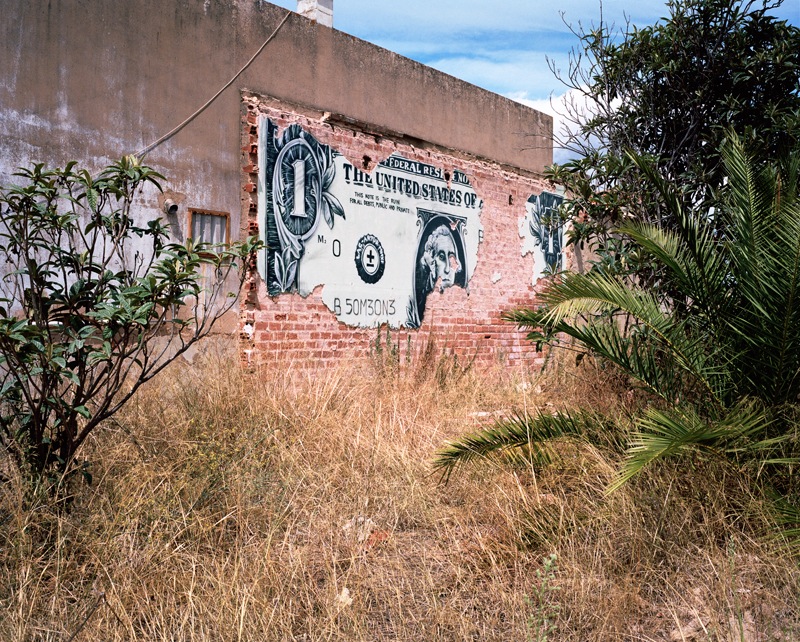 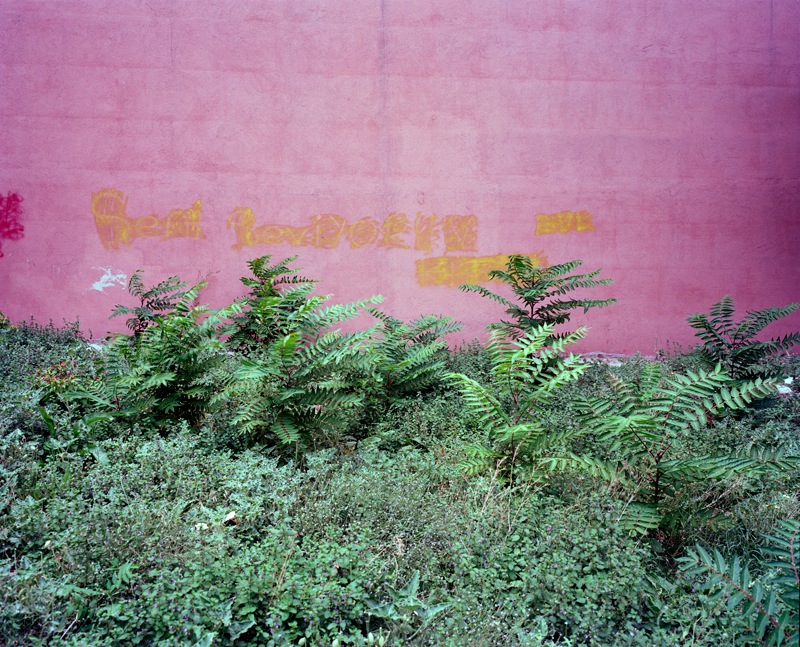 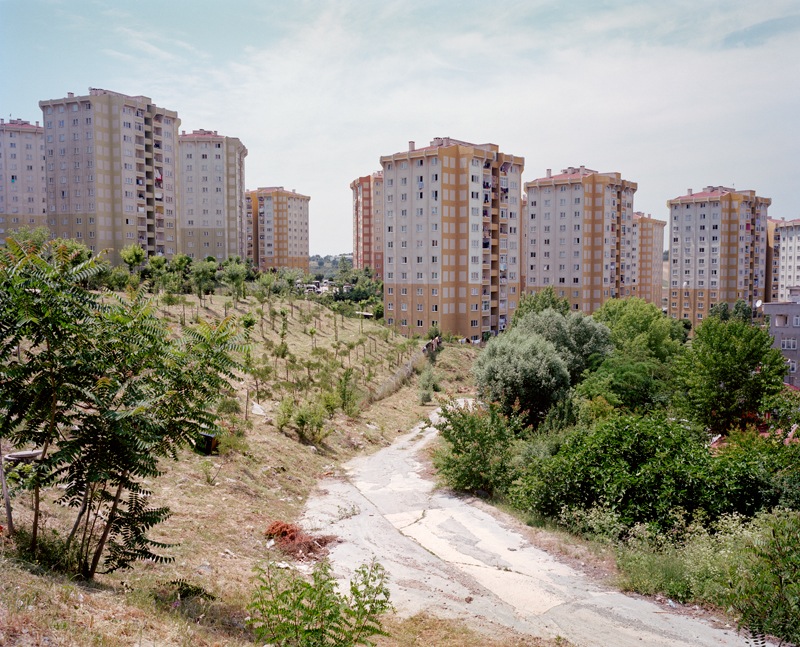 Portugal and Turkey are respectively the most western and most eastern countries of the European Union, a geographical position that confers them the symbolic value of being the borders of the EU. For this reason, Portuguese documentary photographer Ana Catarina Pinho decided to examine the idea of borderlands and suburbs in these two countries, for her long-term project Broken Ground.

But what we see in Ana Catarina’s images is a universal place – in fact, other than the portraits, it’s nearly impossible to establish where each photograph was made, whether in Portugal or Turkey. Suburban areas look alike in many parts of the world: big and unattractive residential buildings sprout up in the middle of nowhere, an environment marked in its disadvantage beginning with its very physical qualities.

The images in Broken Ground interrogate the relationship between the architecture of peripheries and its inhabitants, and the youngest in particular: it’s difficult for children and kids living in such degraded places to believe that their dreams can come true. In this sense, Ana Catarina’s picture of a boy on the top of a building, looking out on the horizon to see nothing but more, taller, decaying buildings becomes especially significant. The sprawling wild nature seen in many photographs of the series, eating away at houses, crumbling walls and abandoned cars is another strong signal of the discomfort of suburban areas, but more importantly of how societies all too often guiltily forget their borders.