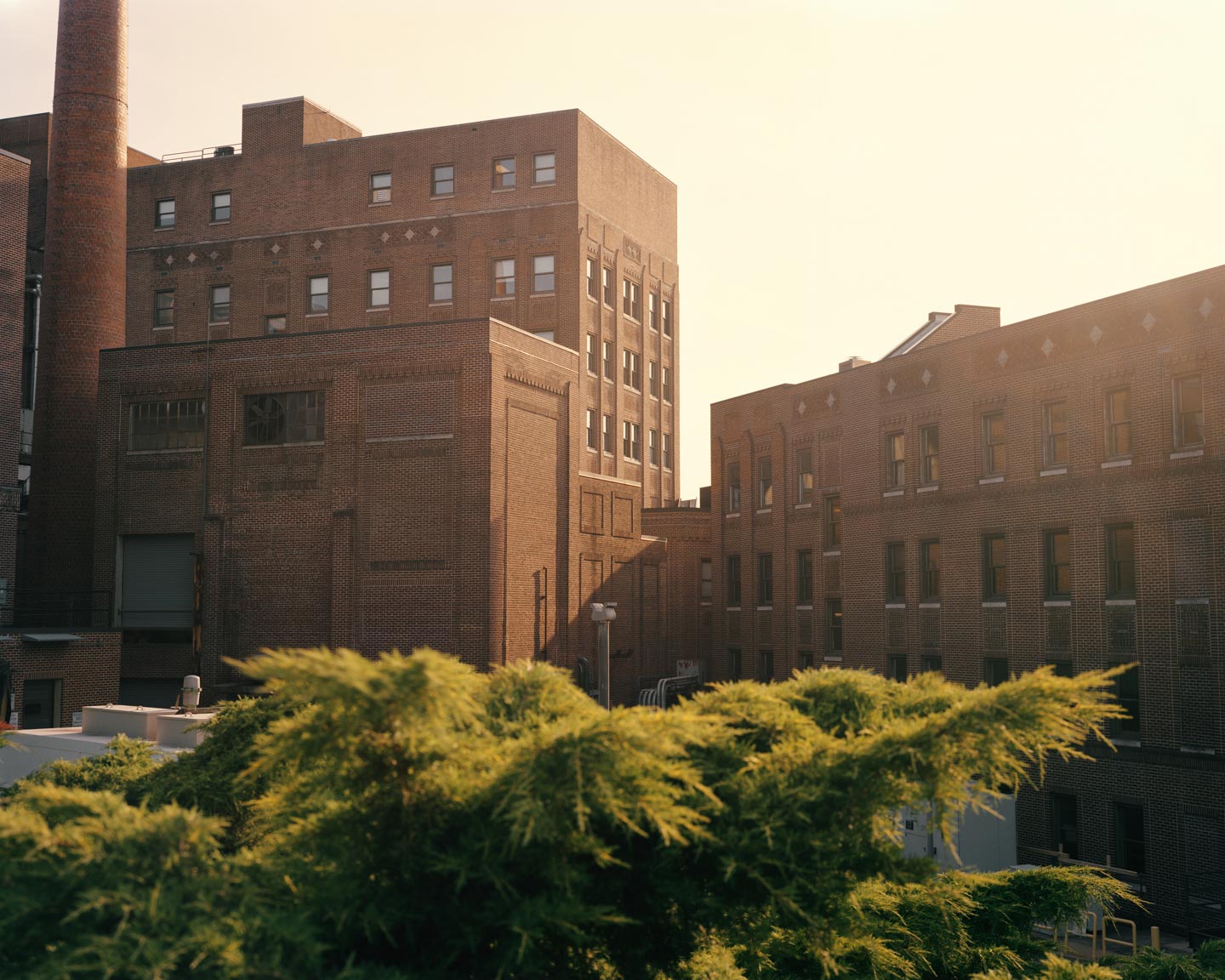 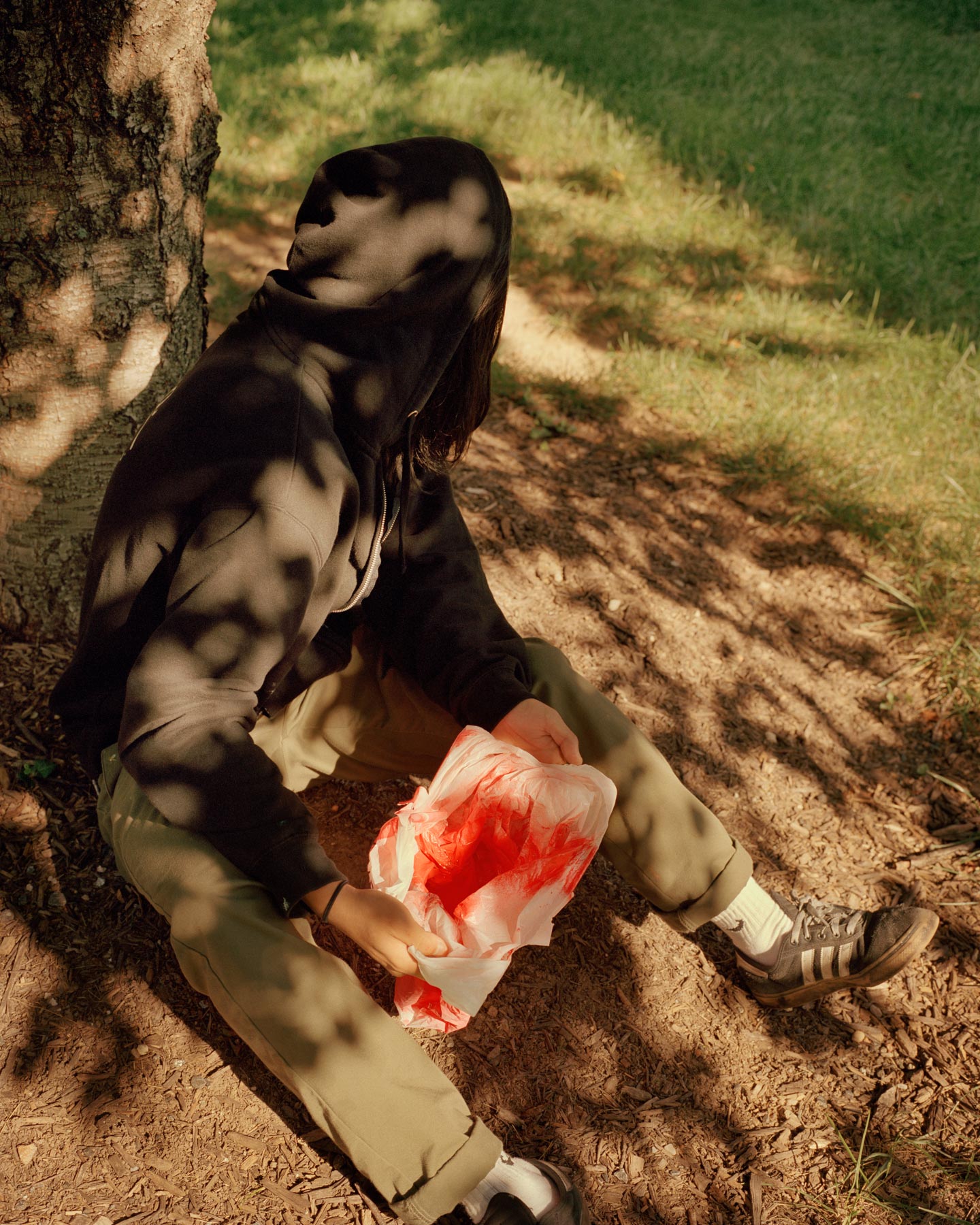 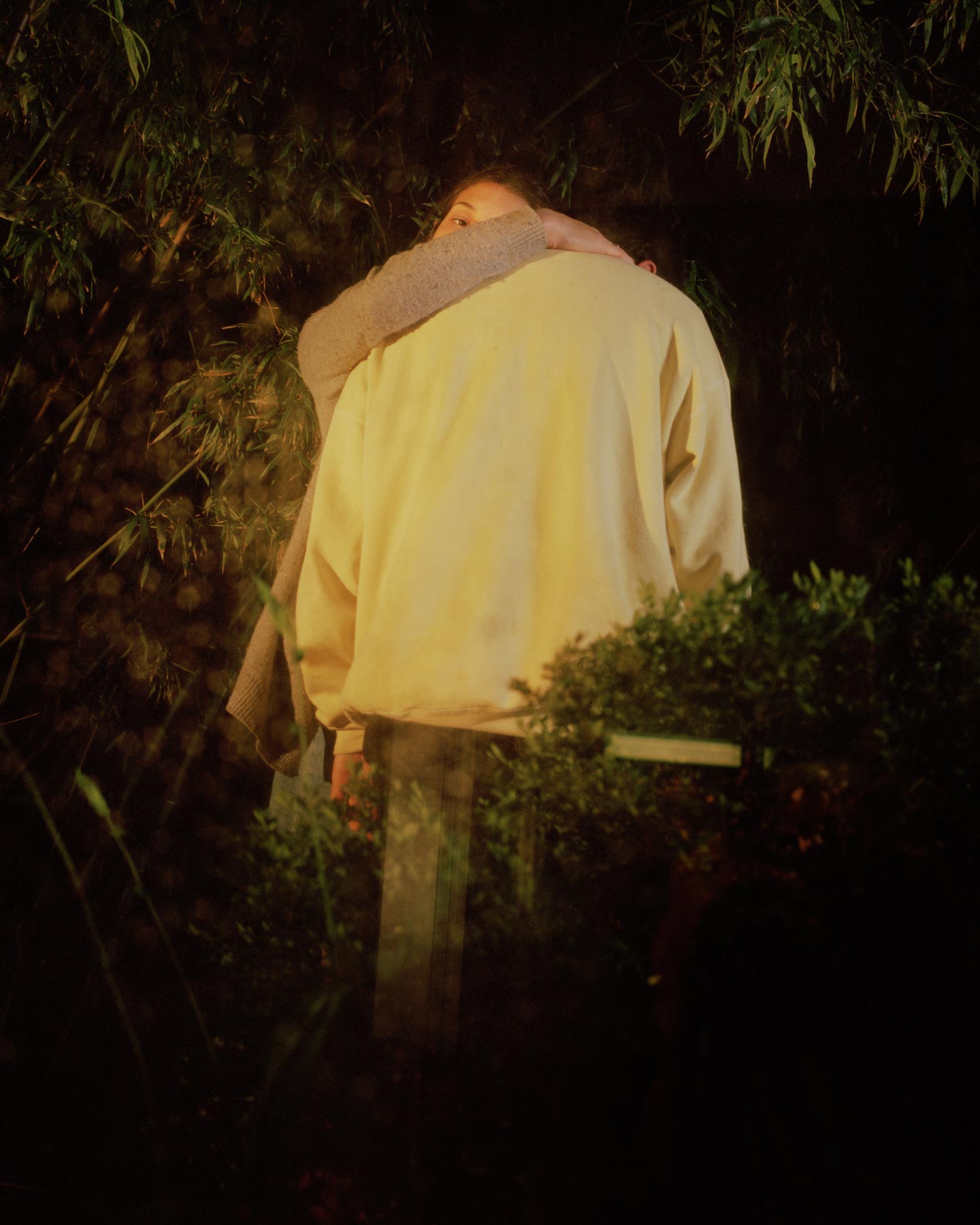 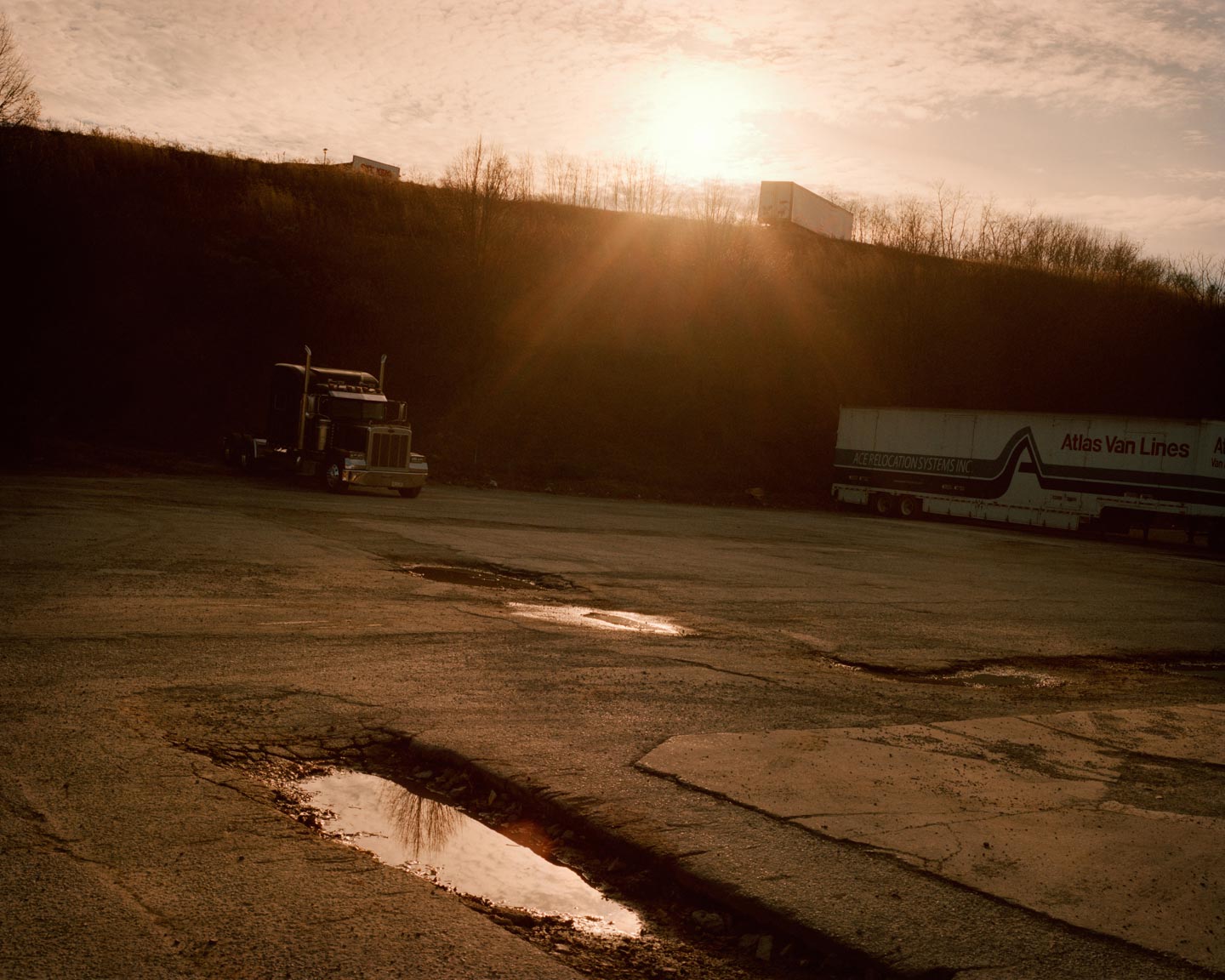 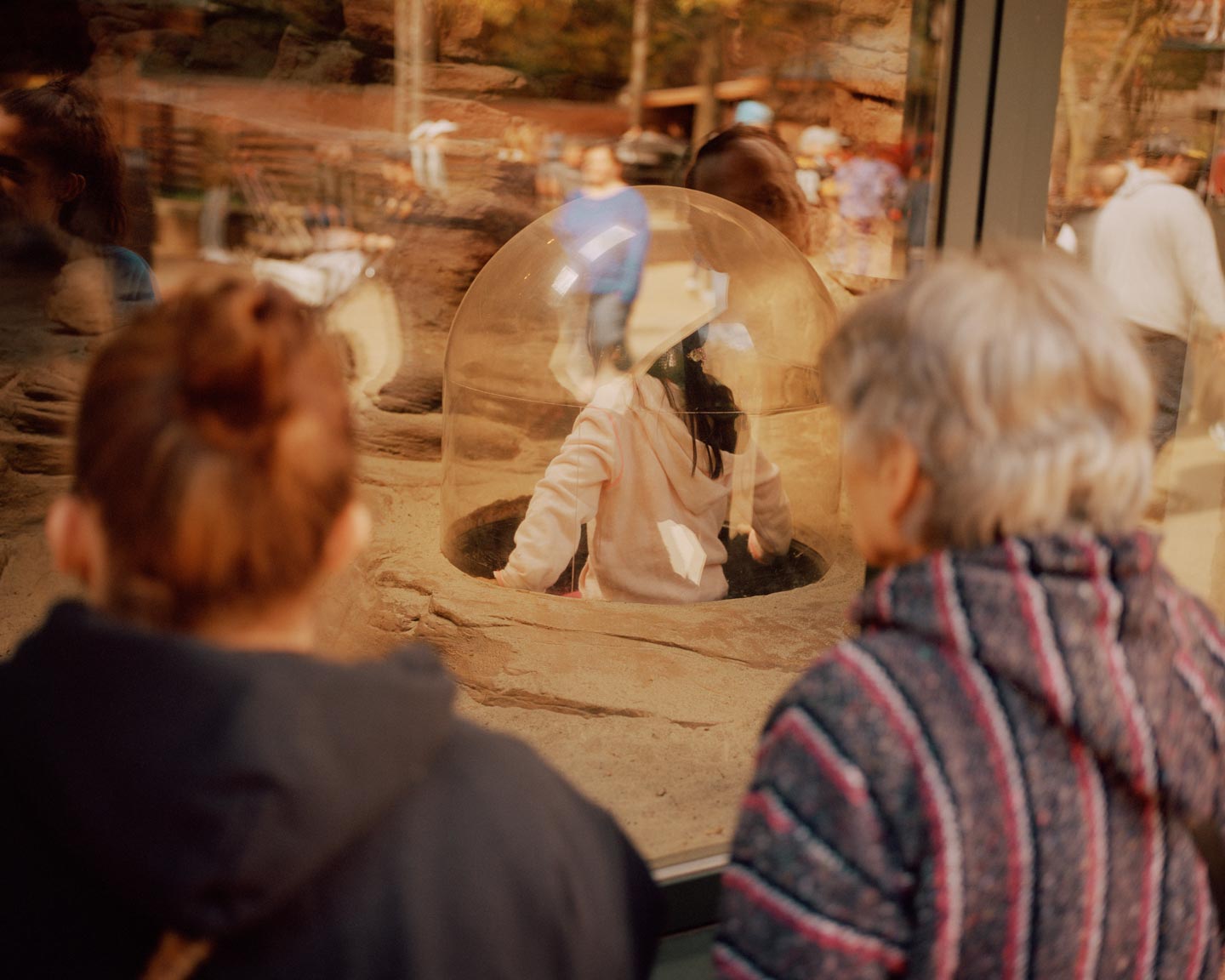 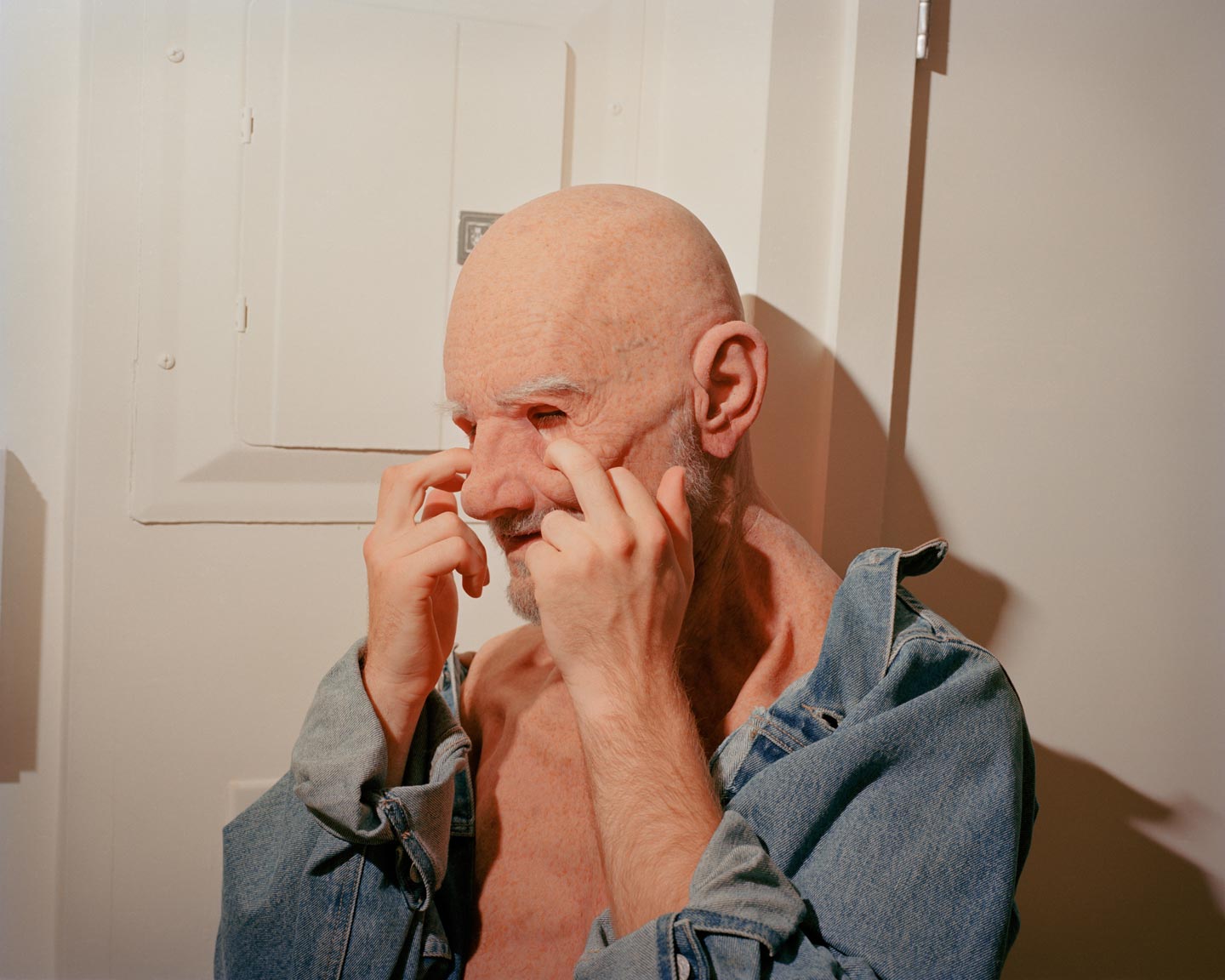 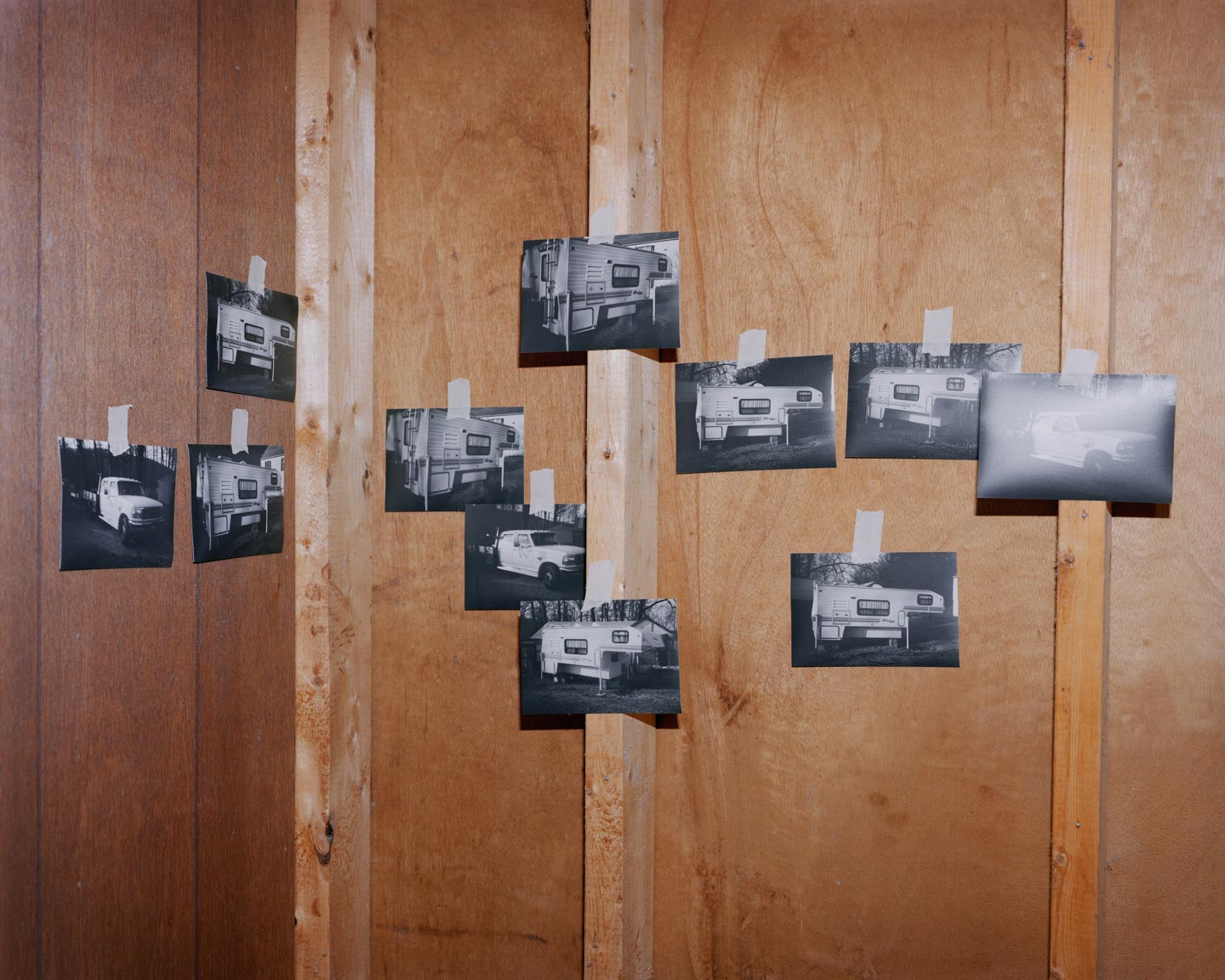 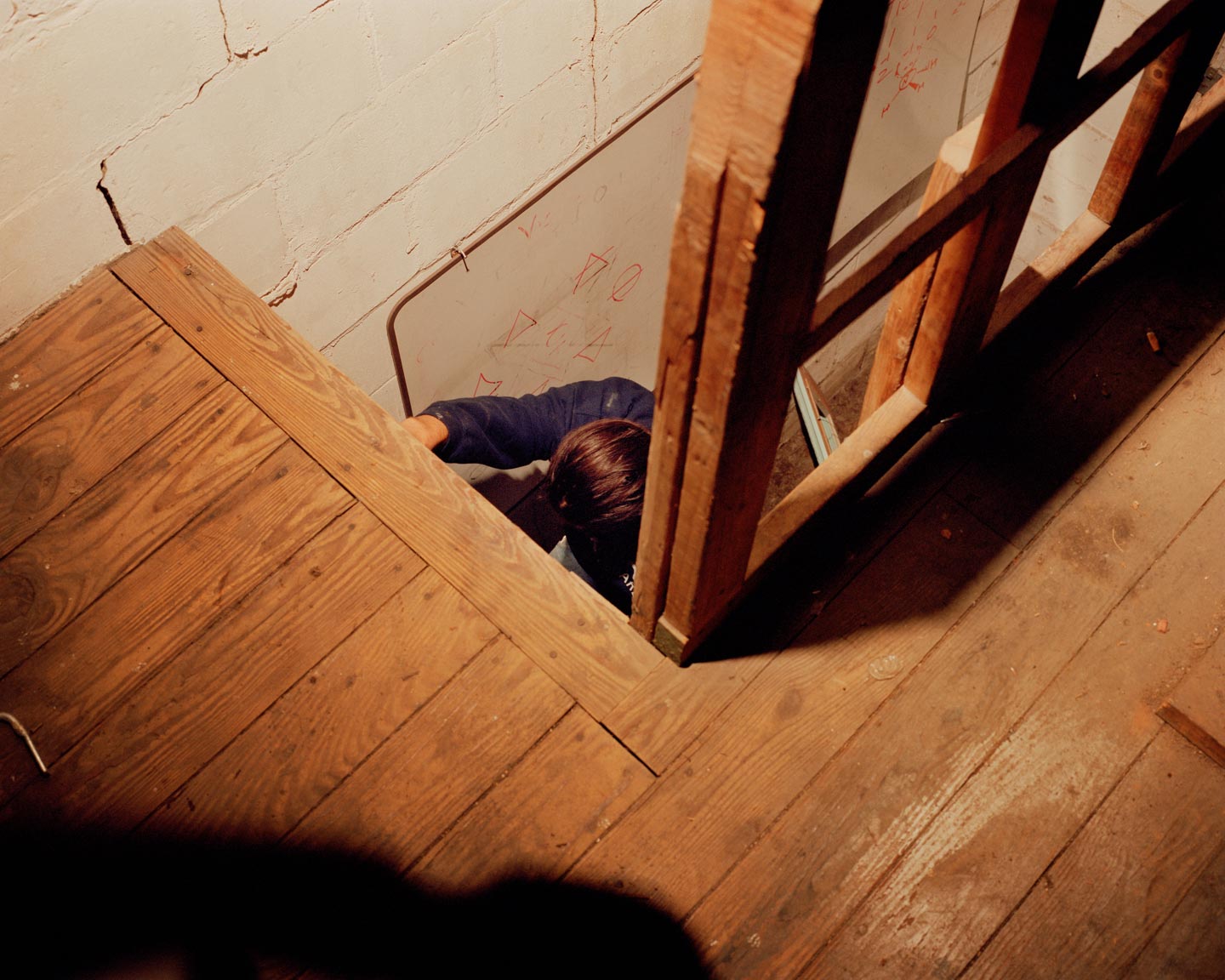 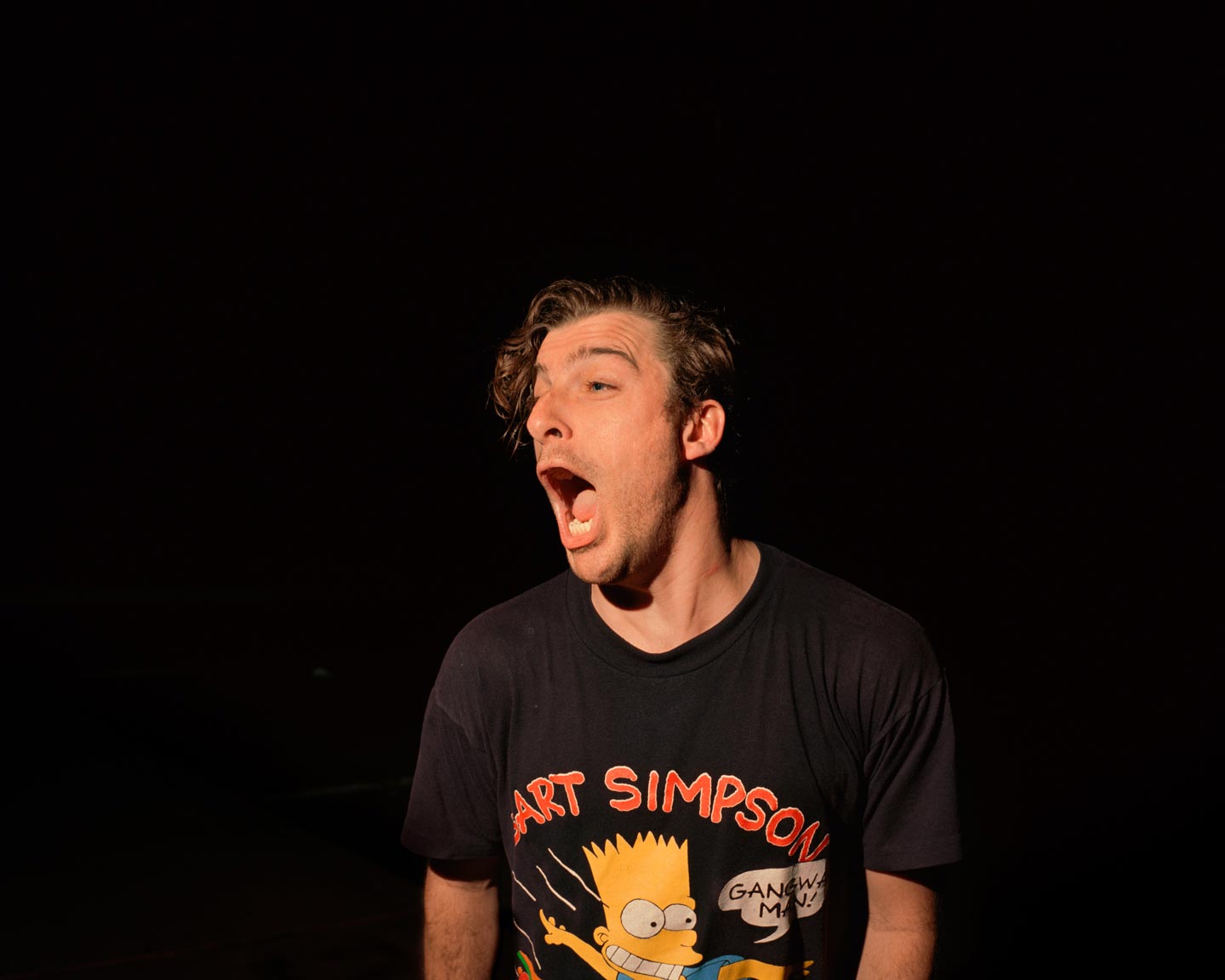 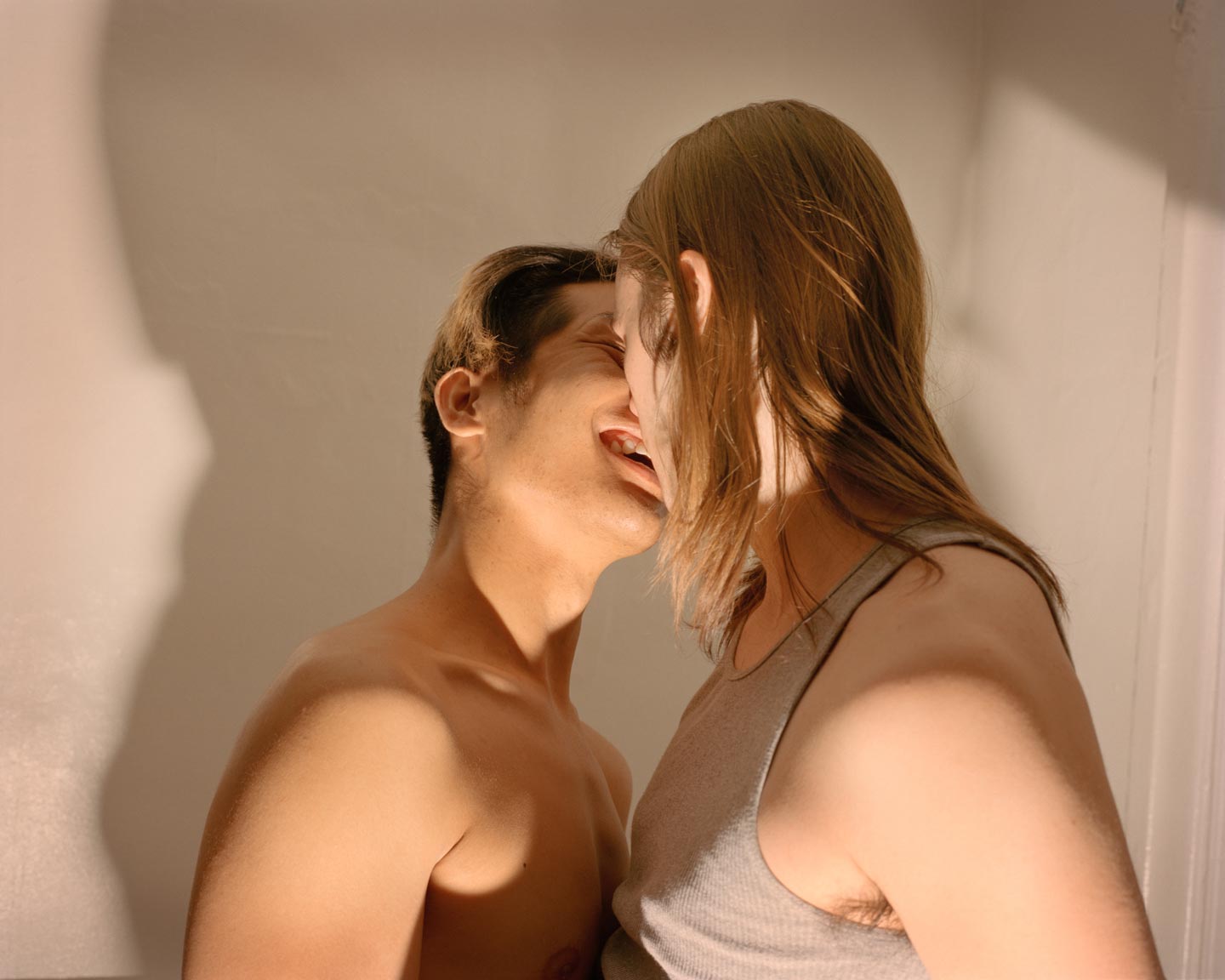 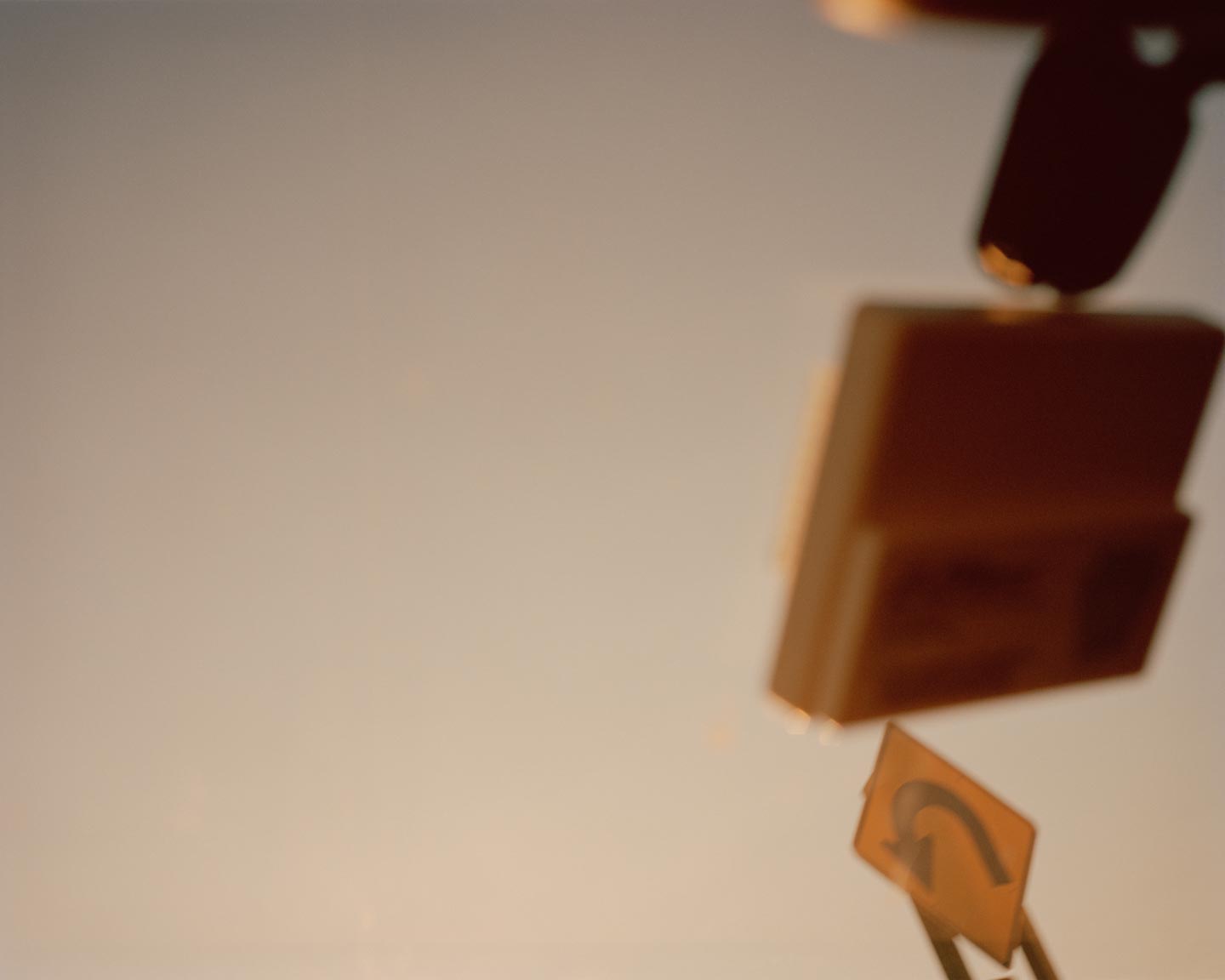 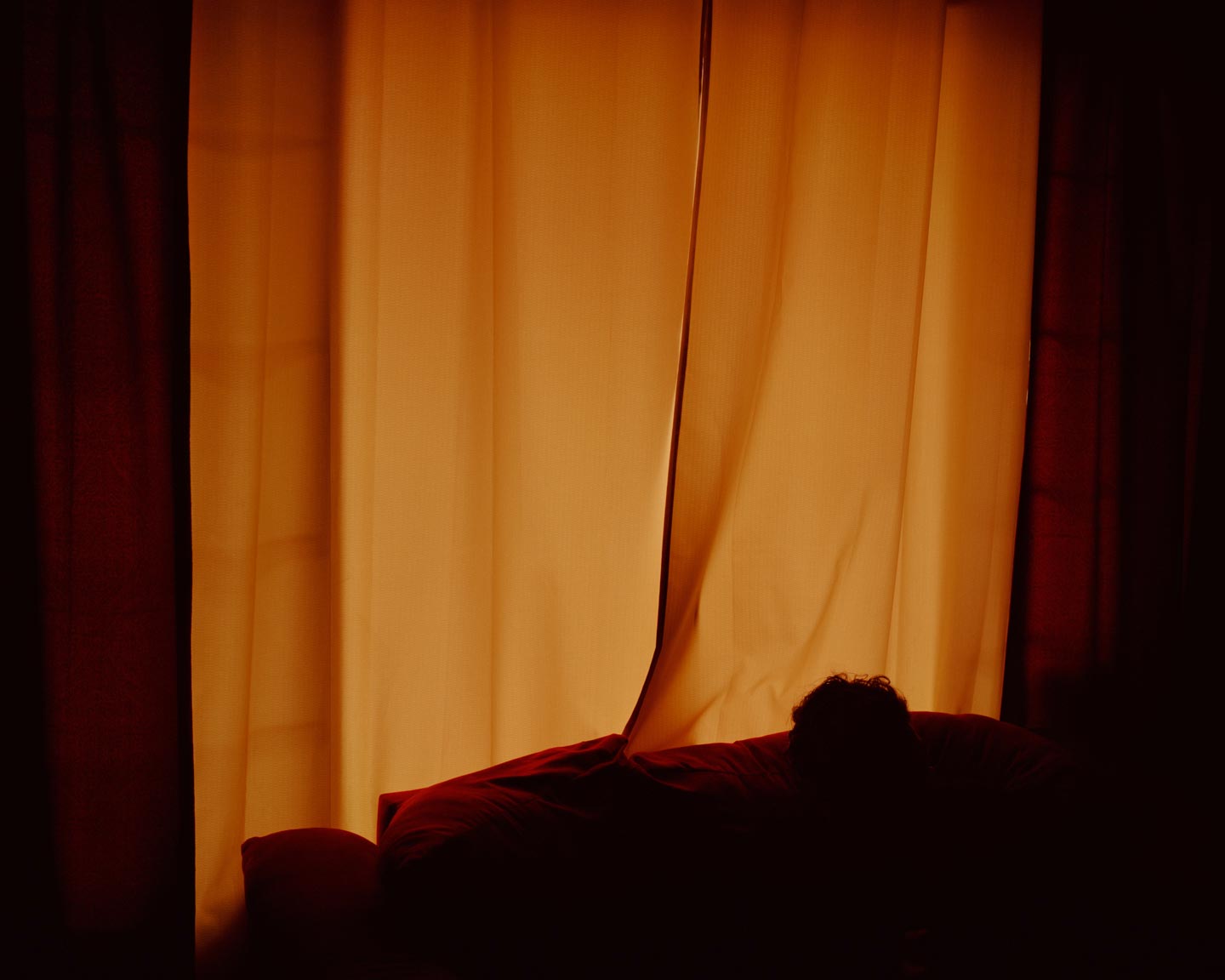 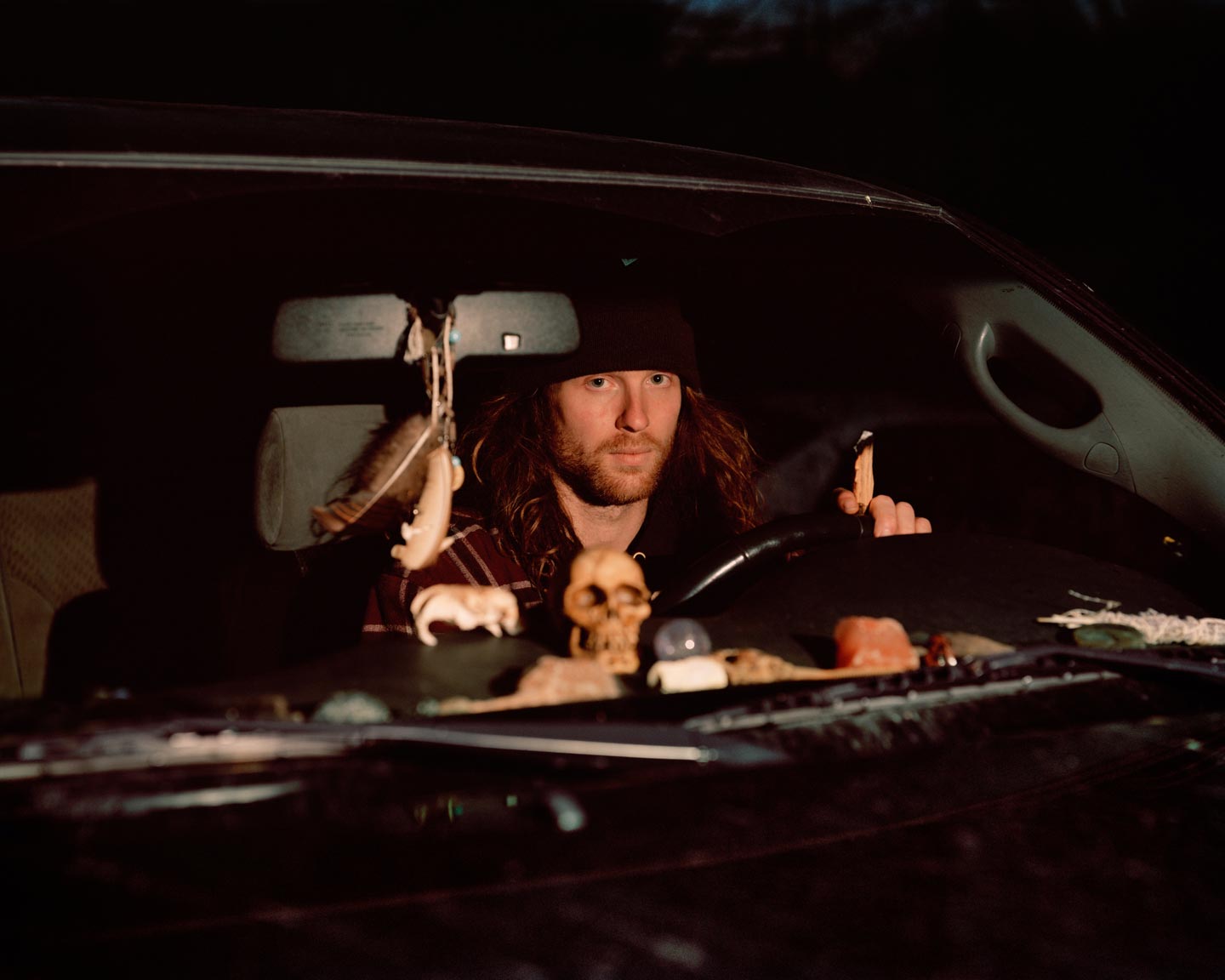 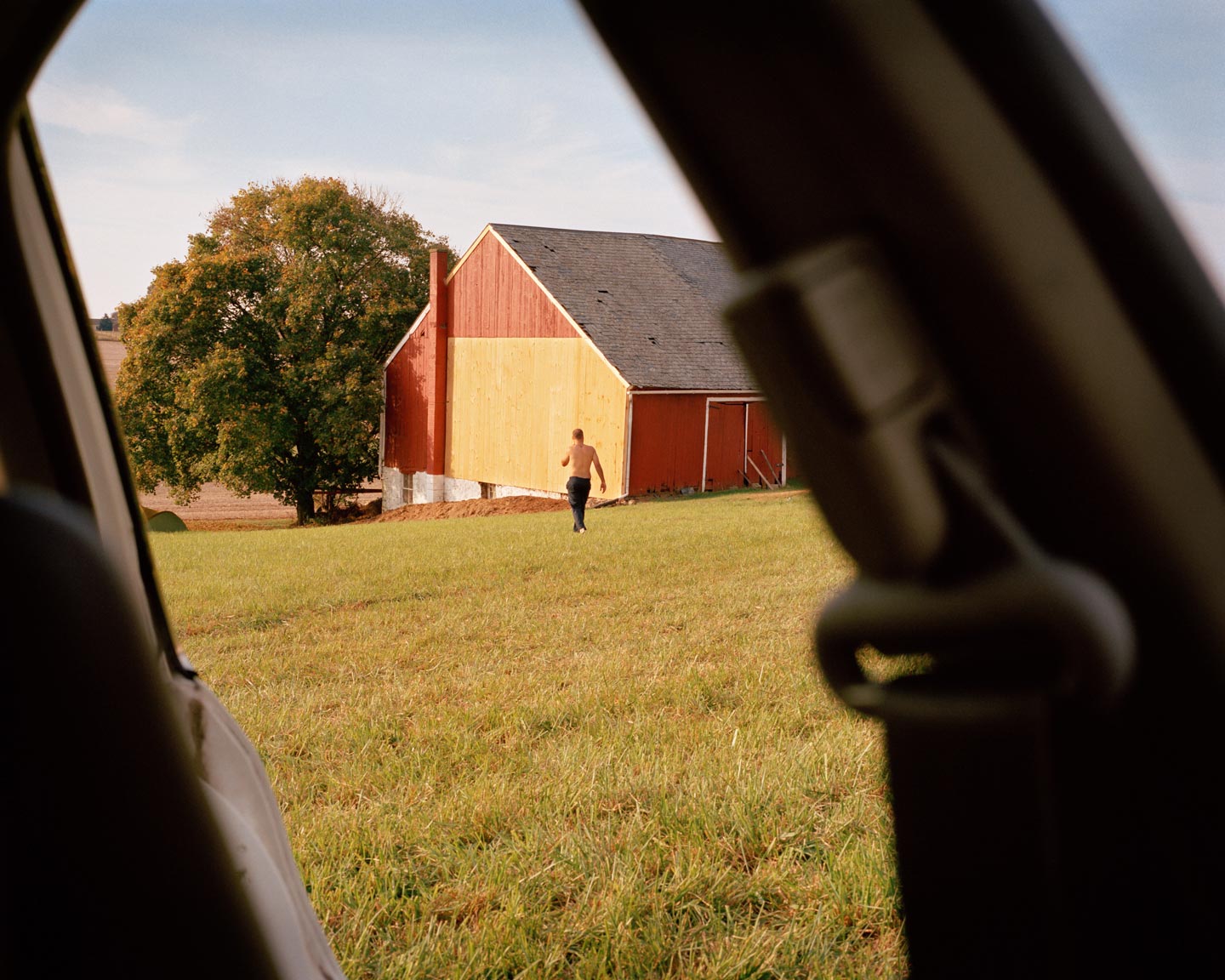 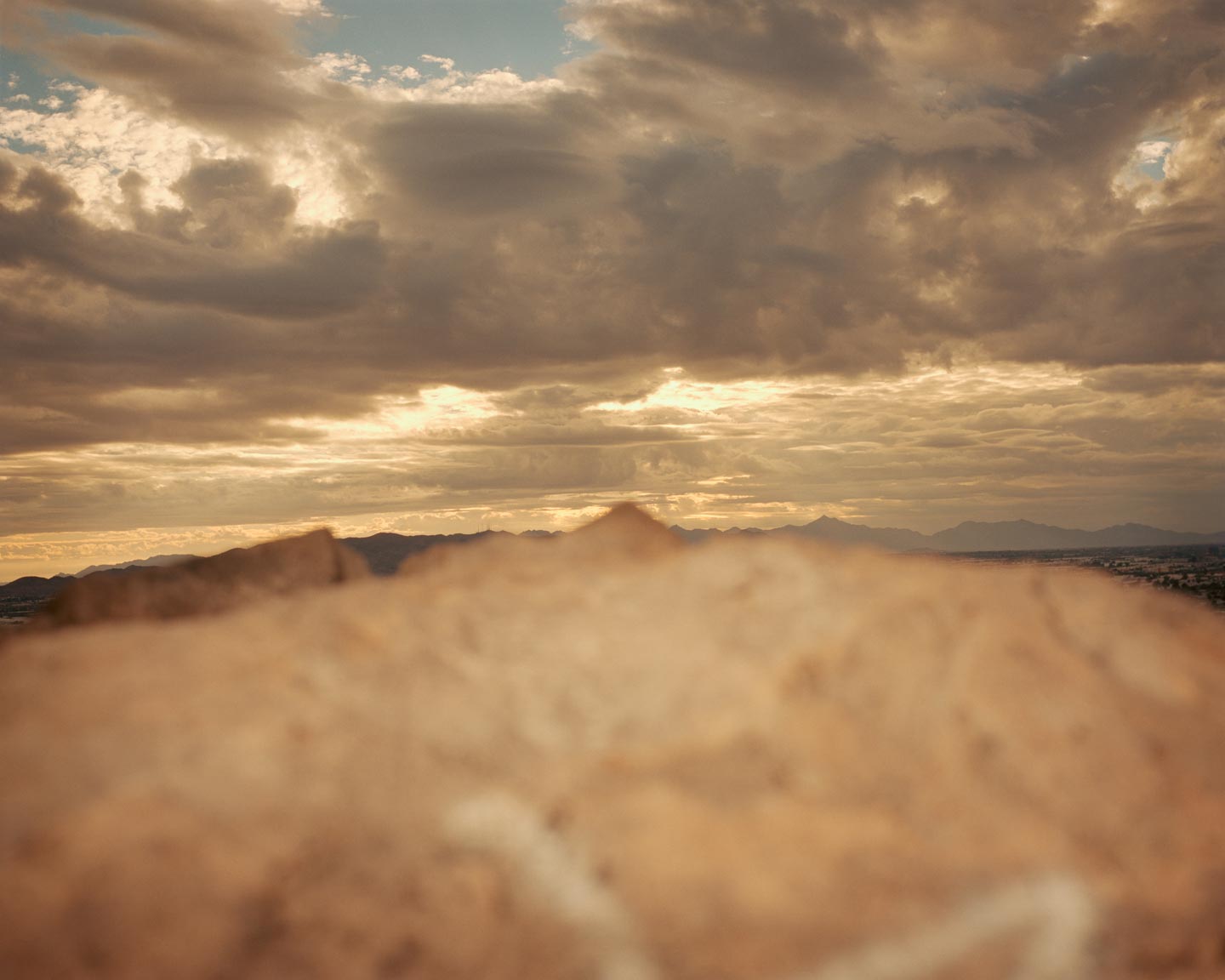 Blue Fifth (Migration Patterns of Flightless Birds) by 23 year-old American photographer Ian Kline is a conceptual photography series shot in a diaristic style that Ian worked on during his final year of school (2016-2017). “I looked forward to this moment my entire life, of finally being on my own in the world, done with school and away from home. But as soon as this time came, the beauty I had imagined wasn’t my reality. It wasn’t only light: an incredible darkness butted up against it, a darkness of uncertainty and confusion within myself about my future and my relationships, which was met with a darkness that resurrected in the larger United States. Clarity was replaced with the revival of ideas I thought had been left behind. The warmth of the horizon no longer felt comfortable. There was an offness that I began to feel in the places I came from and the places I went. All of this felt new to me: why isn’t this the way I imagined it to be? The more time I spent in the studio and in the world, the more I realized that this tension has always been there, in various ways, I just wasn’t aware of it until now. For me, Blue Fifth (Migration Patterns of Flightless Birds) is a coming of age in a time of tension and division, and a twisted documentation of the physical world from my mind.”

Ian’s approach to photography is driven by personal matters: “My main interests as a photographer are the medium’s relationship to the external world and the internal, personal world—how through photographs I can weave in and out of the tangible and the abstract, playing with and distorting the two and everything in-between. I think it boils down to me being interested in the larger world, the past histories, the contemporary, the unknown future, as well as myself, my experiences, my role alongside these larger forces.”

Besides his time of confusion and the current socio-political situation of the United States, Ian cites Walker Percy’s 1966 novel The Last Gentleman as the main source of inspiration for Blue Fifth, and one part of it in particular: “There’s a section where the main character goes on an unexpected date, initiated by a girl who had previously been uninterested in him, and he is so surprised and excited that she is expressing outward, positive emotions towards him. Time passes and the night falls with them in a secluded cut in Central Park that is compared to Alexander Gardner’s photograph Home of a Rebel Sharp Shooter. Beyond the darkness of the park and of their hideout, they can see the glow of fires burning and hear sirens and gunshots. They start making out in this den, and then the girl gets up and becomes sick. The next morning they talk on the phone and she is angry with him for the night before. He is confused because he thought they had had a meaningful time and that she felt the same things he felt for her. As it turns out, the girl’s apartment had just been painted and she was high off the fumes when she suggested they go out. I may have butchered the retelling of that (I tried, Percy’s writing is so much more beautiful). That part had a huge impact on me at the start of the project and perked up even more of an interest in perceptions of what is real, history, and personal experiences within a larger, distanced, burning environment.” Other sources of inspiration for Blue Fifth were “Tony Hoagland’s poem How It Adds Up, Highways, David Lynch of course, Flannery O’Connor, a 1994 Honda Civic, The Twilight Zone, Raymond Carver, and Tinder.”

“My relationship to the description of the images of Blue Fifth and the atmosphere they construct can sometimes be very specific and outside of what the photographs actually do by themselves. I would describe the images and the atmosphere they create as a dark, uneasy one. An atmosphere that feels familiar at first, but then it slowly reveals that the pieces it is made of have shifted; shifts that make faces hardly visible, erect barriers, and push tensions.”

About the project’s elaborate full title, Blue Fifth (Migration Patterns of Flightless Birds), Ian explains: “I’m interested in titles that create an atmosphere to house the photographs and guide the viewer to come to their own conclusions and feelings between the short text of the title, the singular images and larger sequences. Blue Fifth (Migration Patterns of Flightless Birds) is pulled from various places—some tangible, some not, some rational, some not—all of which felt important at different intensities. As a whole, I wanted the title to allude to a pattern of travel, back and forth to the same places at different times, influenced by an instinct imprinted in the core of the mind, passed down from generation to generation. The use of birds in poetry for various symbolic means became an inspiration and element in the title because I felt the relationship to the photographs I was making and my thinking behind the project  had a kinship with poetry—taking from the world, fragmenting it, and tilting it slightly. The irony of flightless birds seemed like a place for me to grab onto and a symbol I could empathize with. The idea of migration became interesting too, as it is a temporary escape, an escape to the same places over and over again. Blue Fifth became the route I had made up. It is the top part of some cars that are tinted blue to block out the sun, it is the substance that puts you in a place where you don’t know what is truly real anymore and heightens emotions, it is the blue light on the fifth floor of an apartment building that only has four, it is the decreasing Blue of the landscape I was surrounded by.”

If you feel like listening to some music, Ian has a short playlist that he thinks translates the spirit of his Blue Fifth project into sounds: “I hope those who see Blue Fifth react or feel as if they woke up to Blink 182’s Go, dozing in and out of Vic Chesnutt’s Chinaberry Tree while a warmth fell behind the trees, and then went into the night alone with Funkadelic’s Maggot Brain.”

Speaking of his photography in general, Ian accounts skateboarding as his main influence. “Sure, I’ve learned an incredible amount from looking at and analyzing other photographers’ work, as well as from music, films and literature; but skateboarding has taught me how to live, how to look closely, and how to interact with various people in disparate landscapes. It showed me how to say ‘Fuck you’ and ‘I love you’ in the same sentence. It showed me how to be open and also stand for myself. Skateboarding exposed me to a world and to ideas that have influenced every movement I have made and will make, and that no doubt includes photography.”