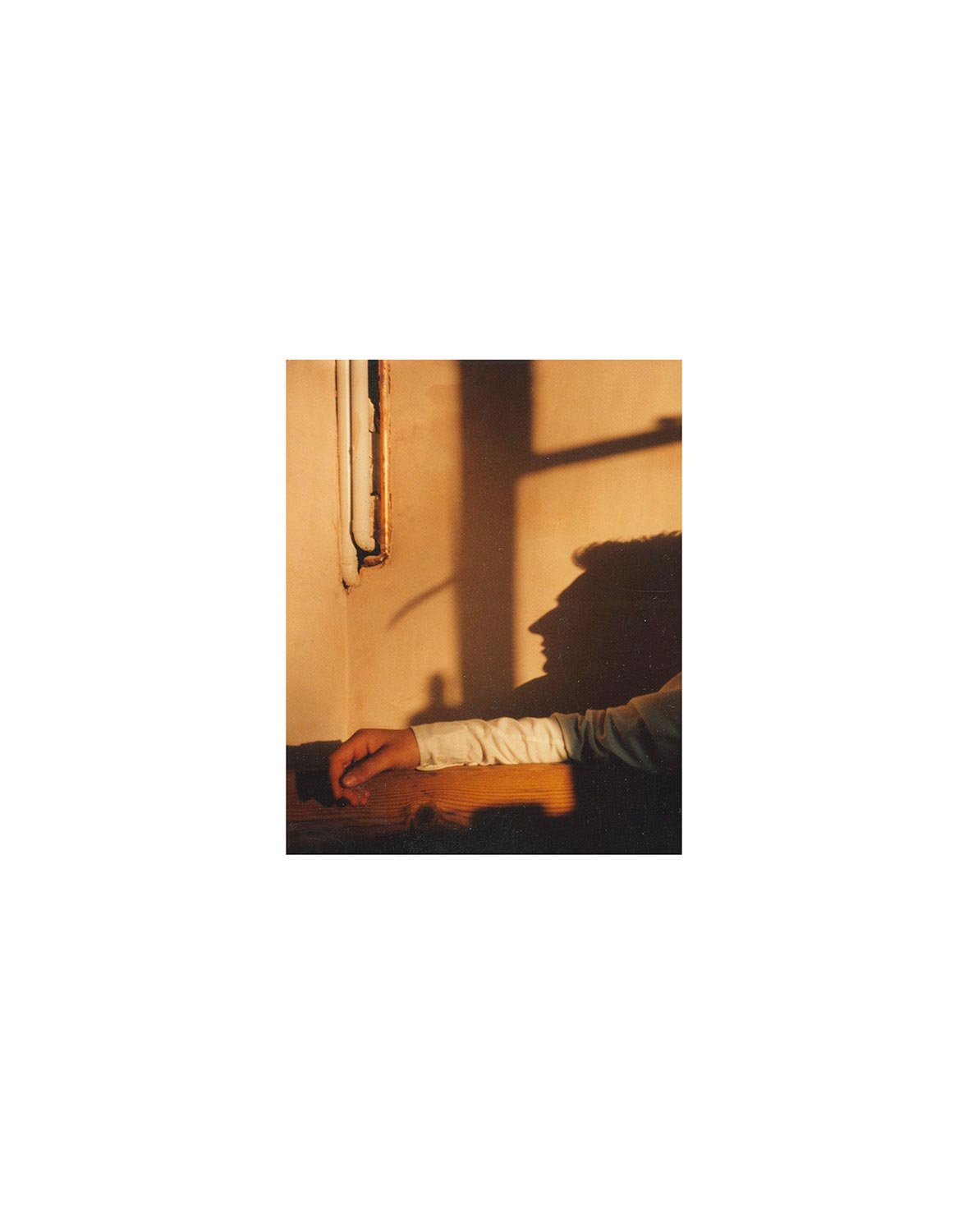 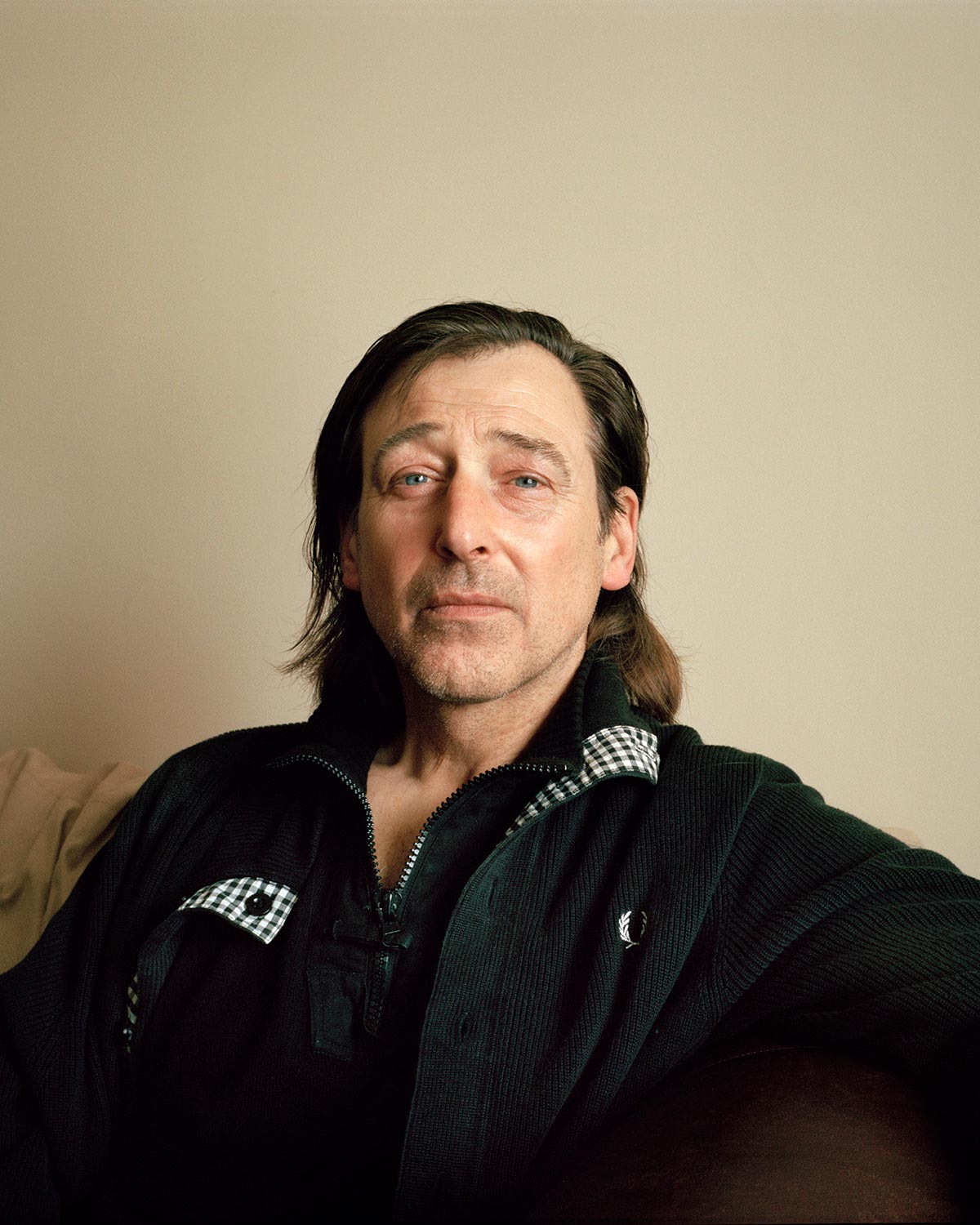 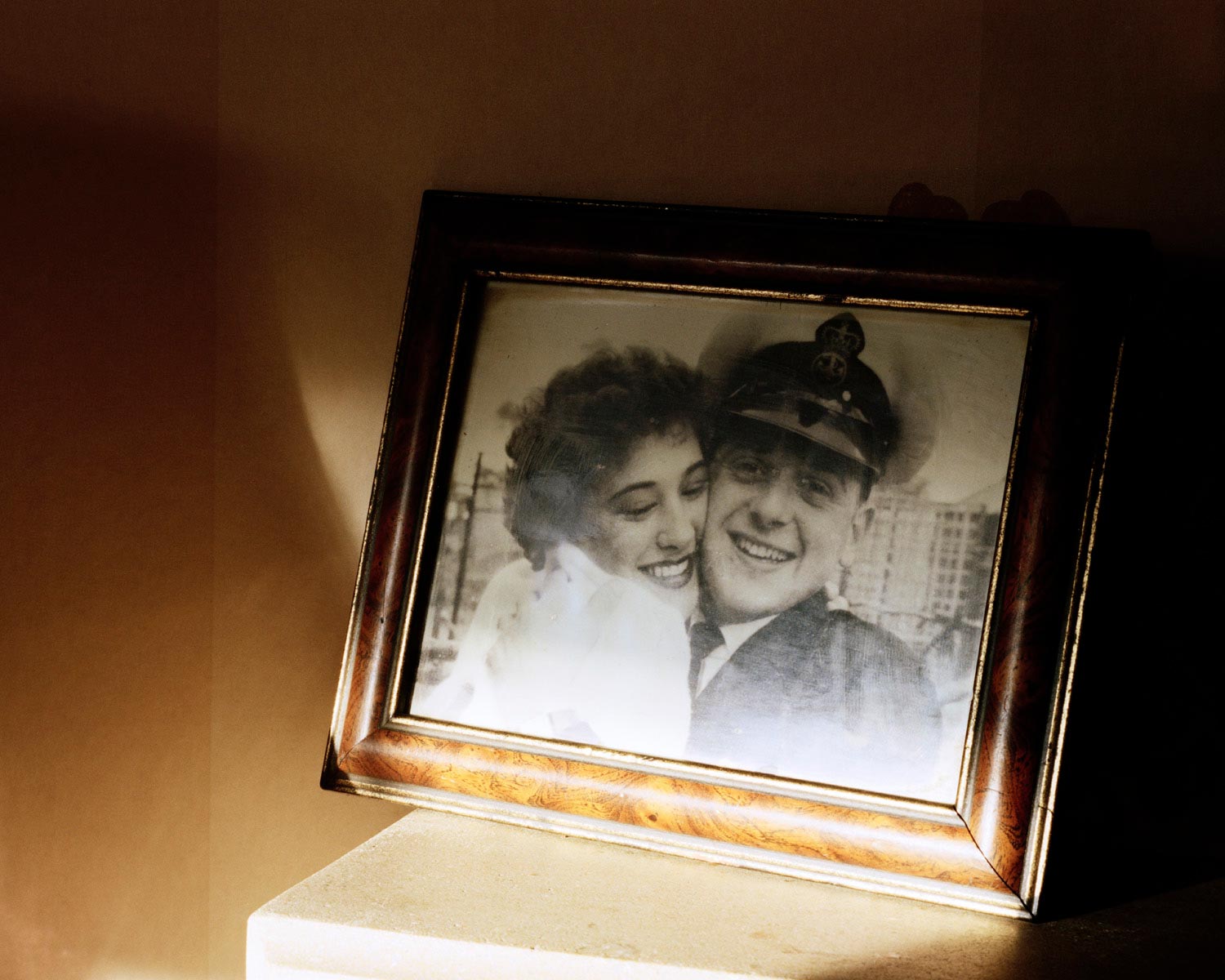 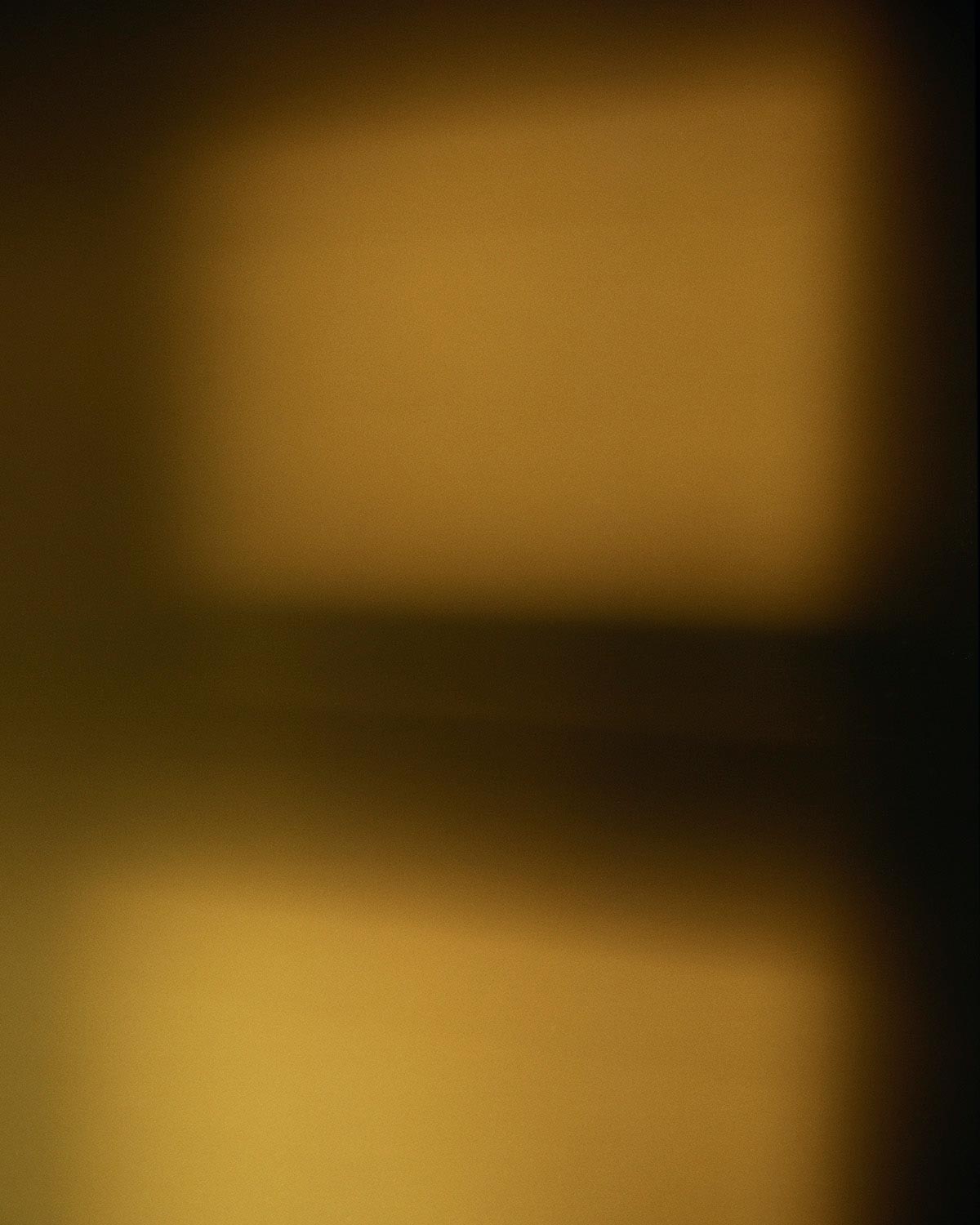 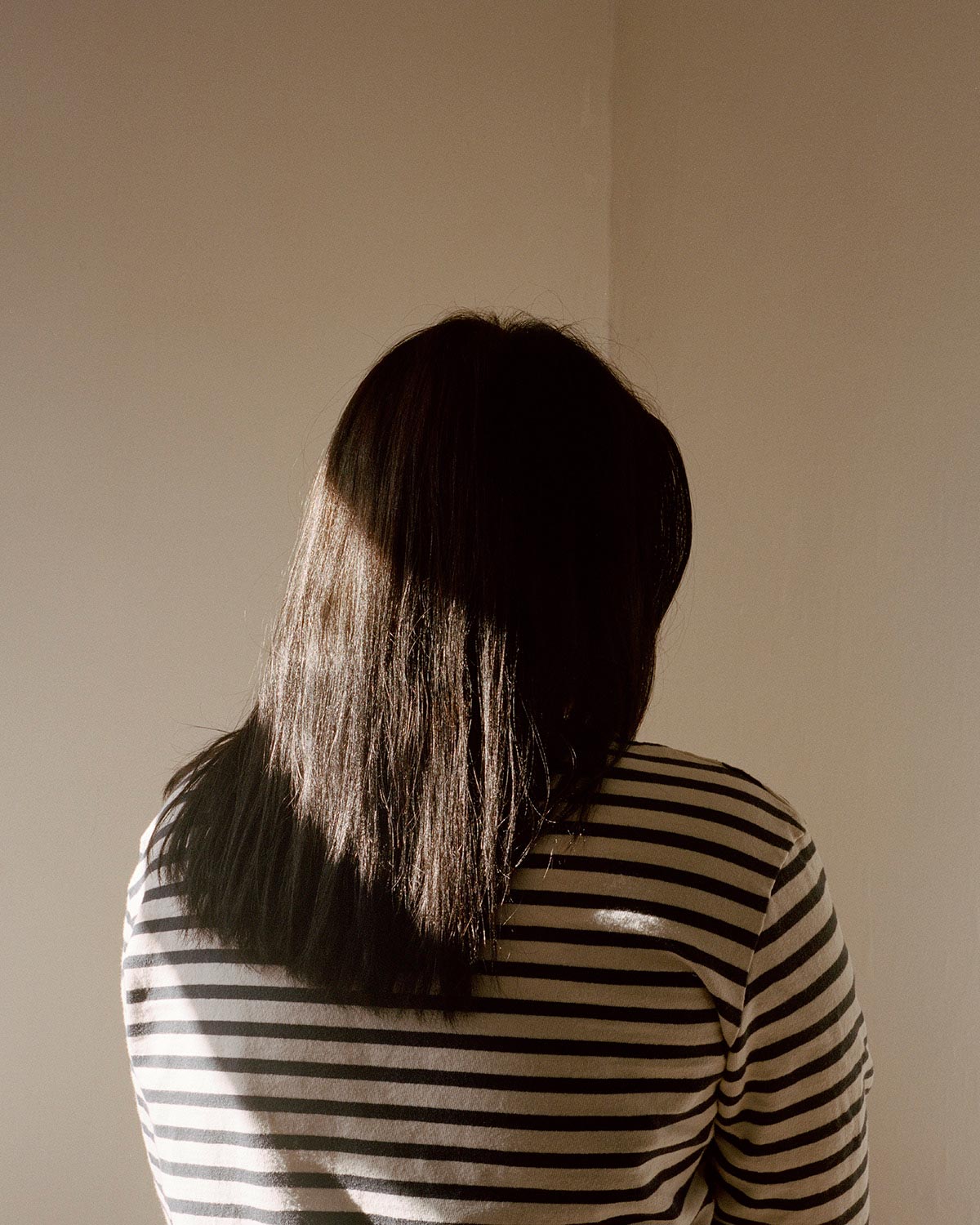 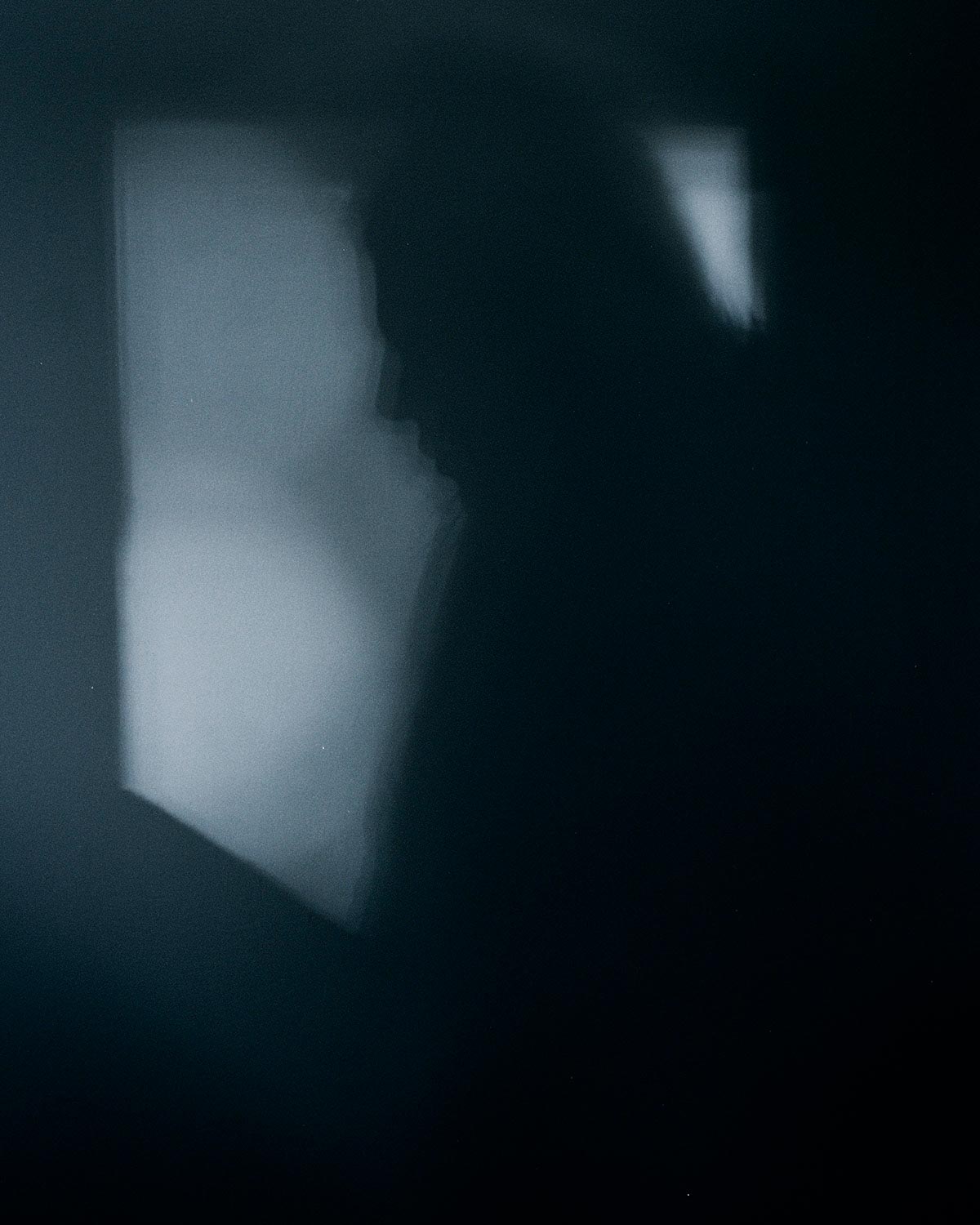 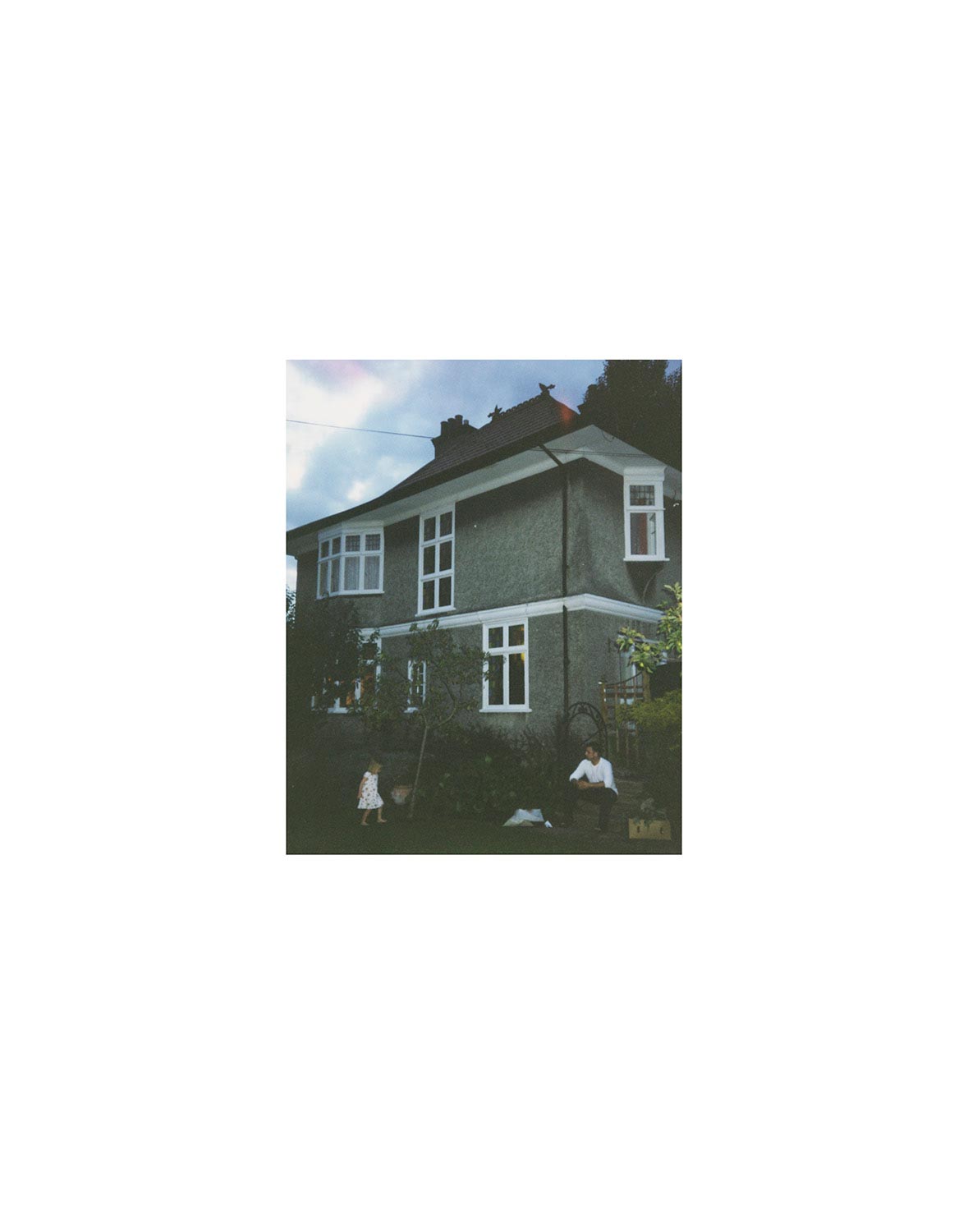 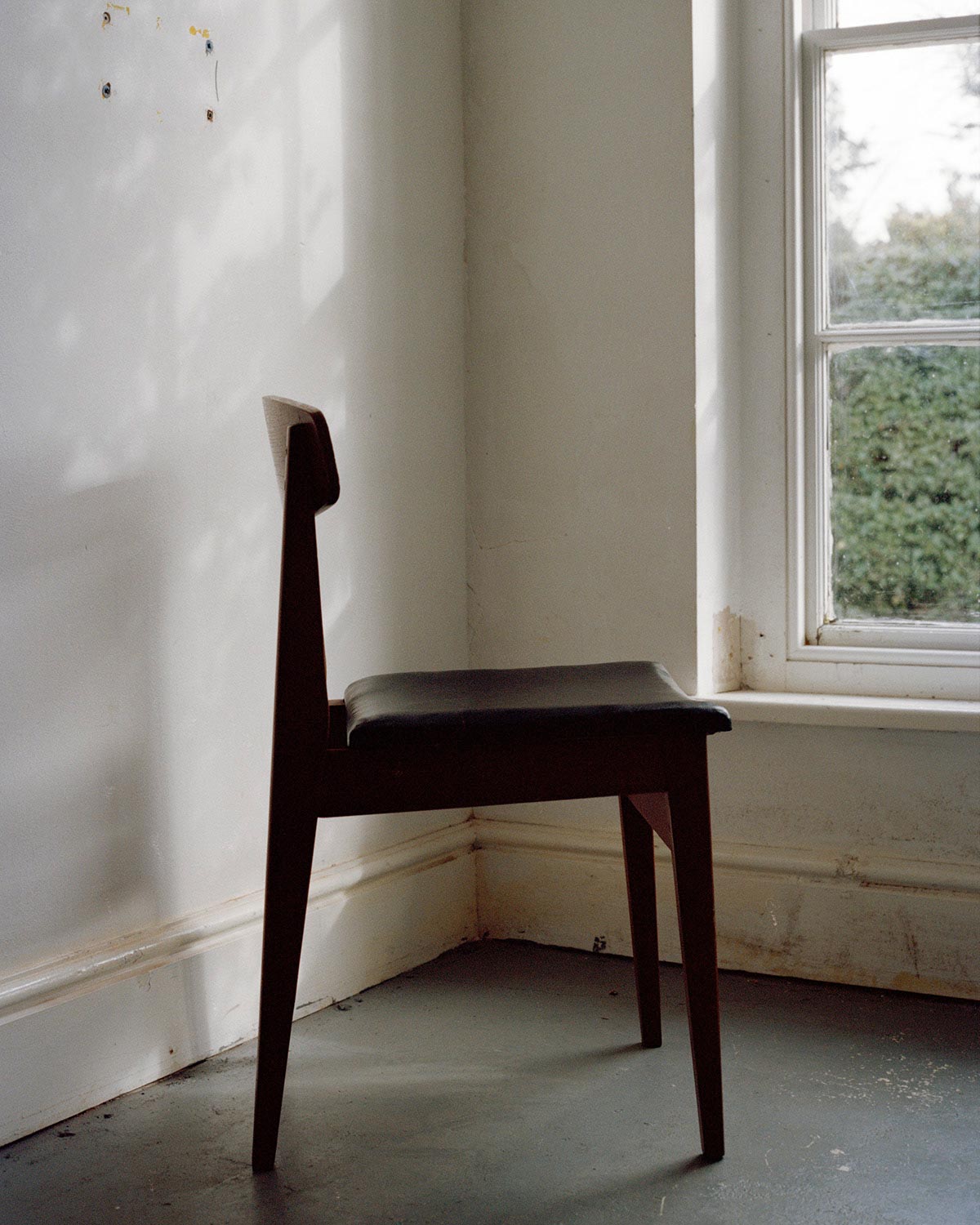 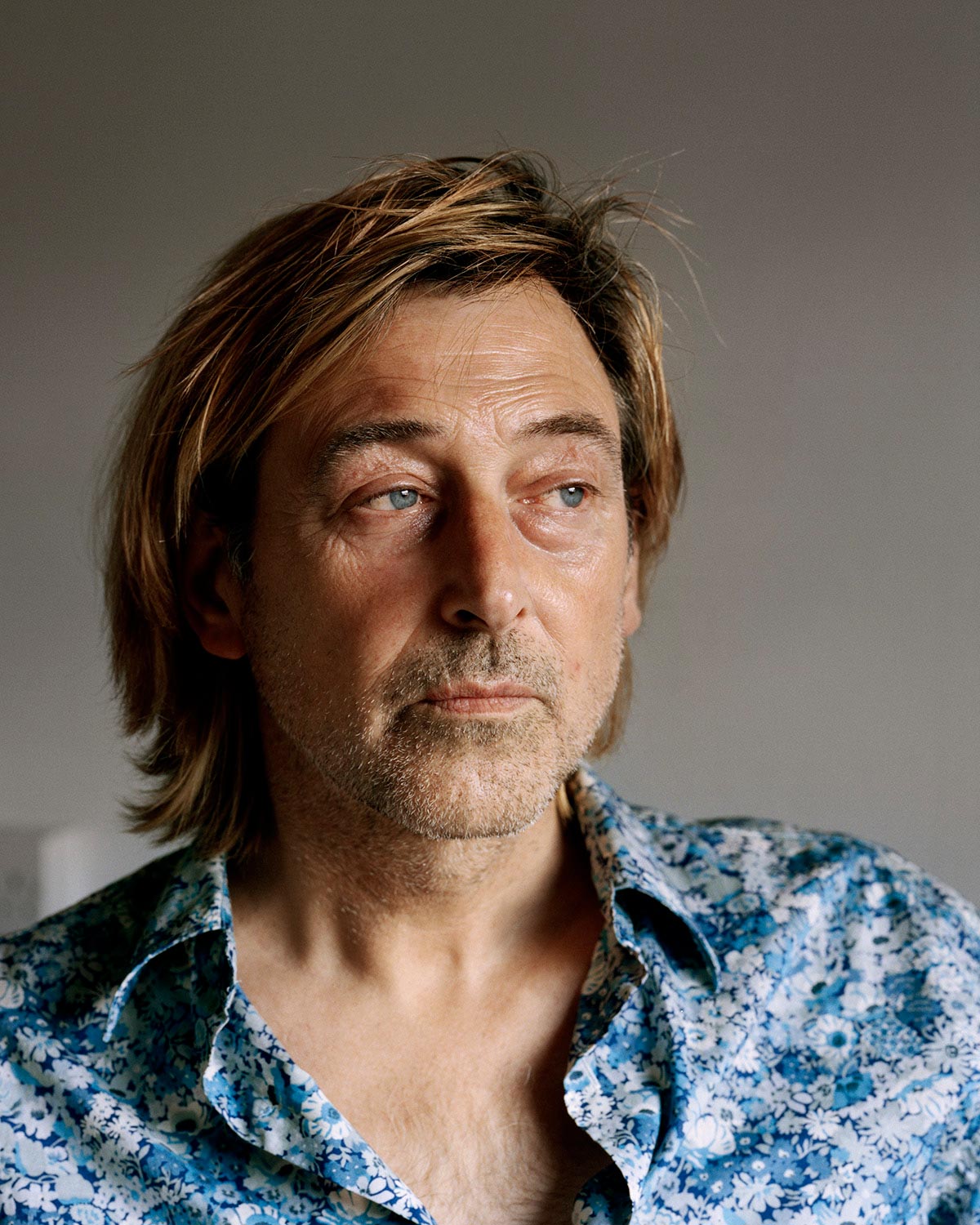 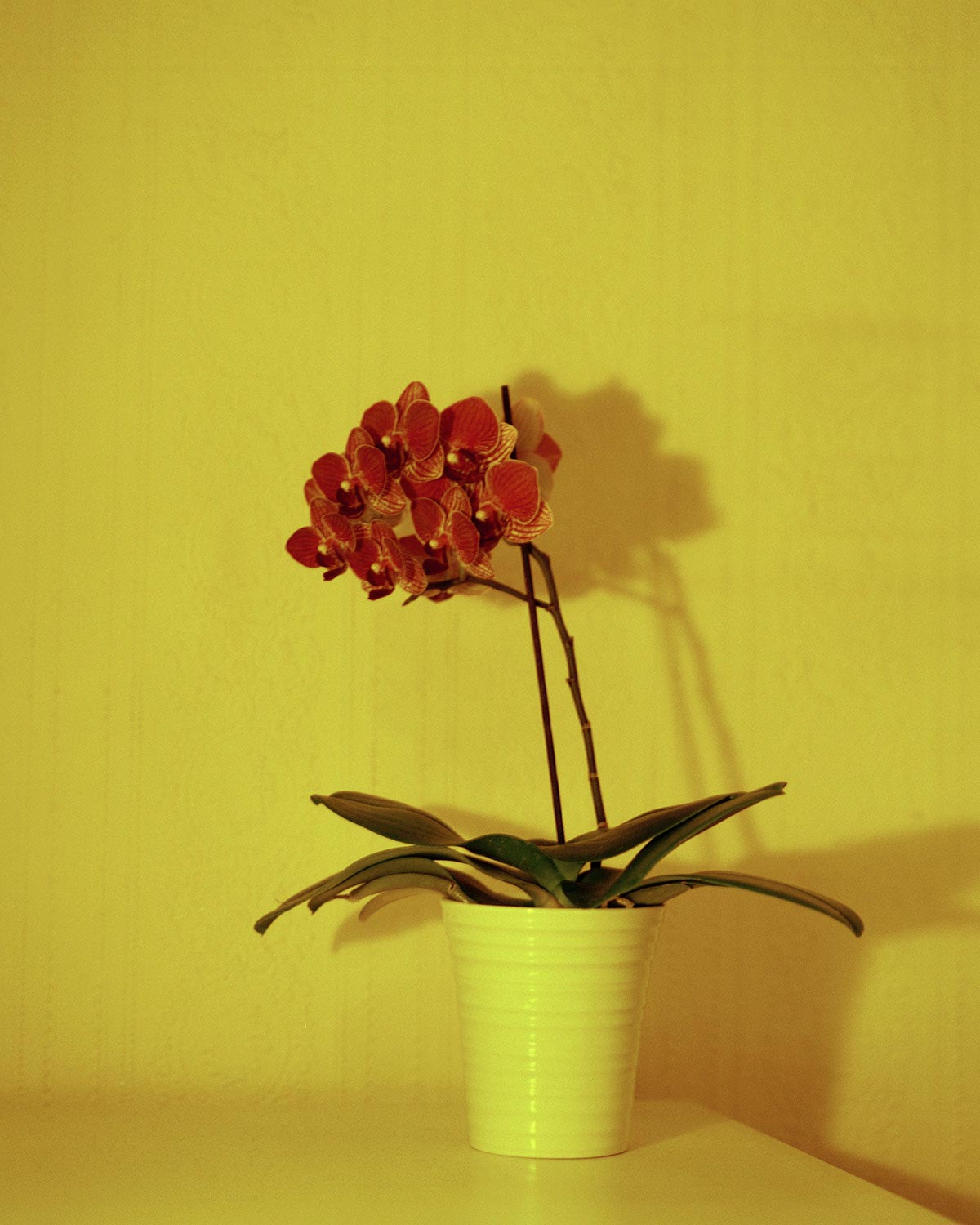 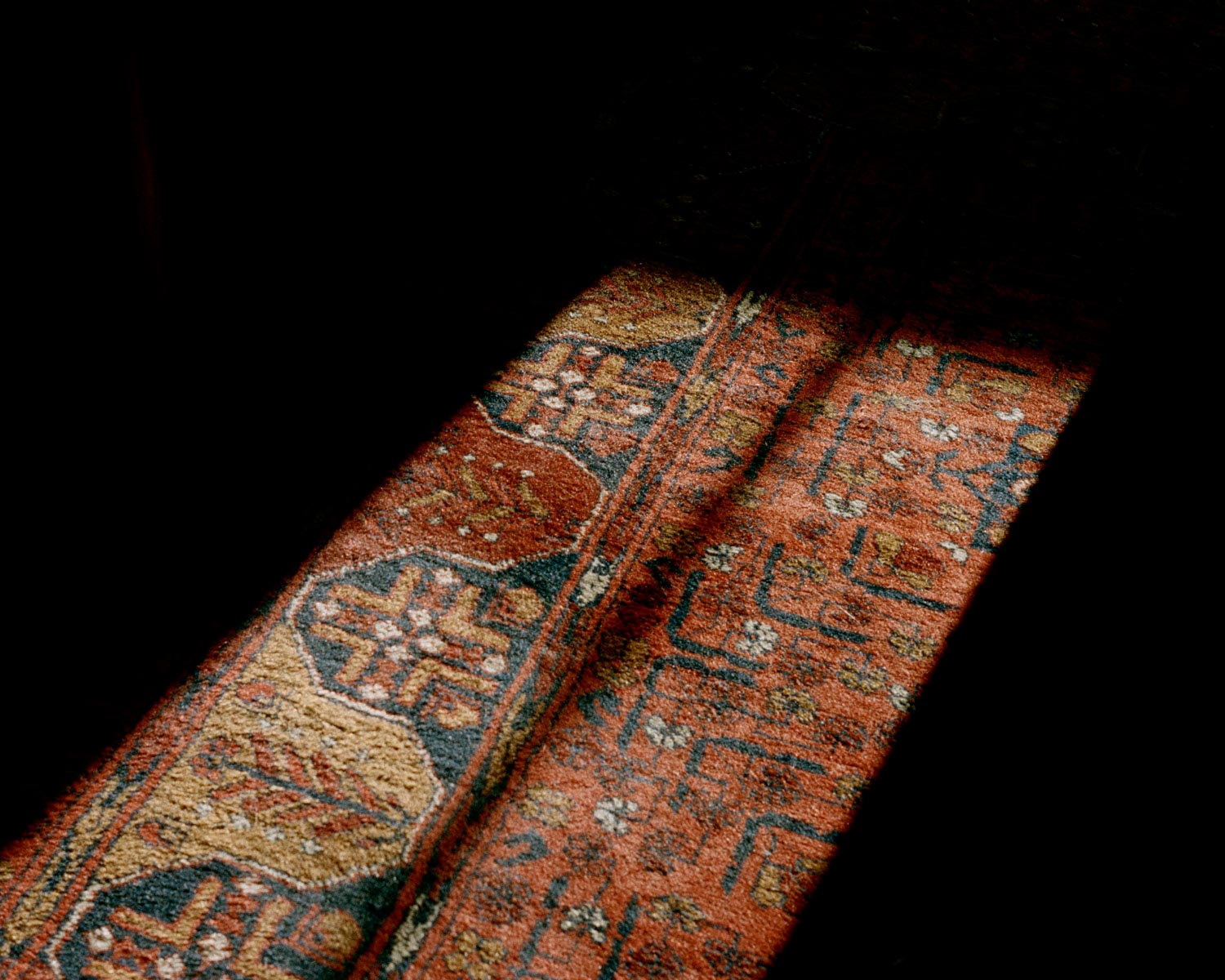 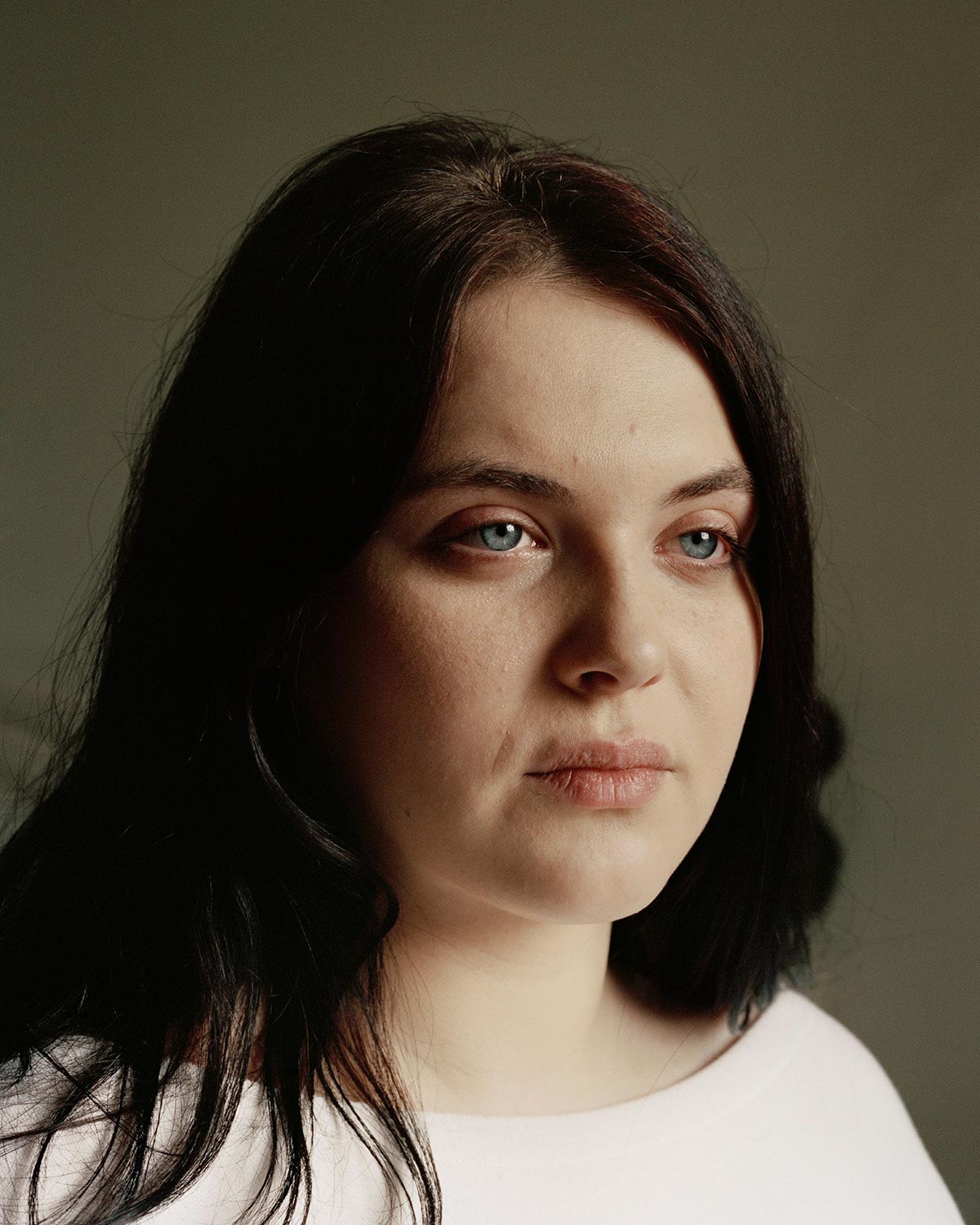 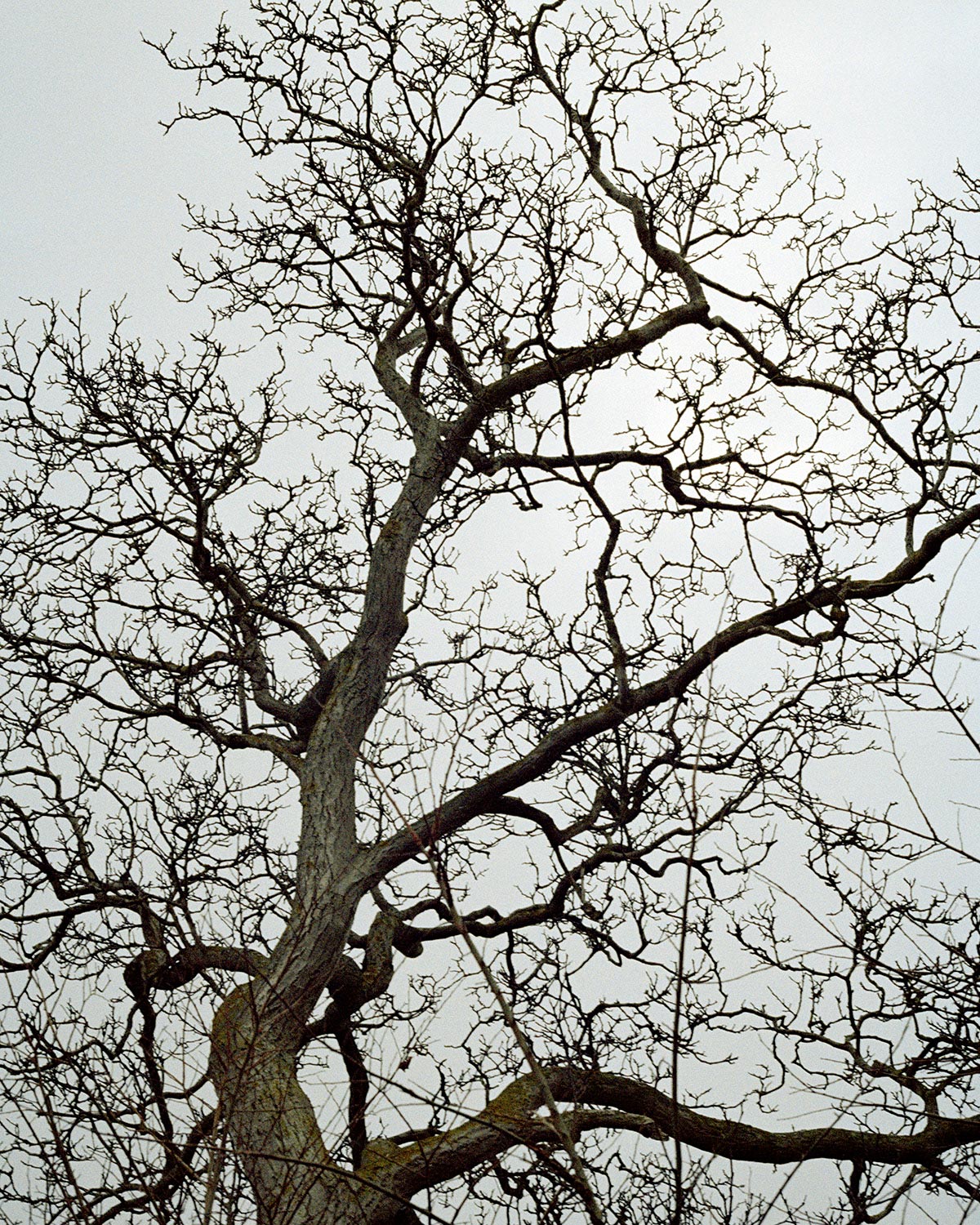 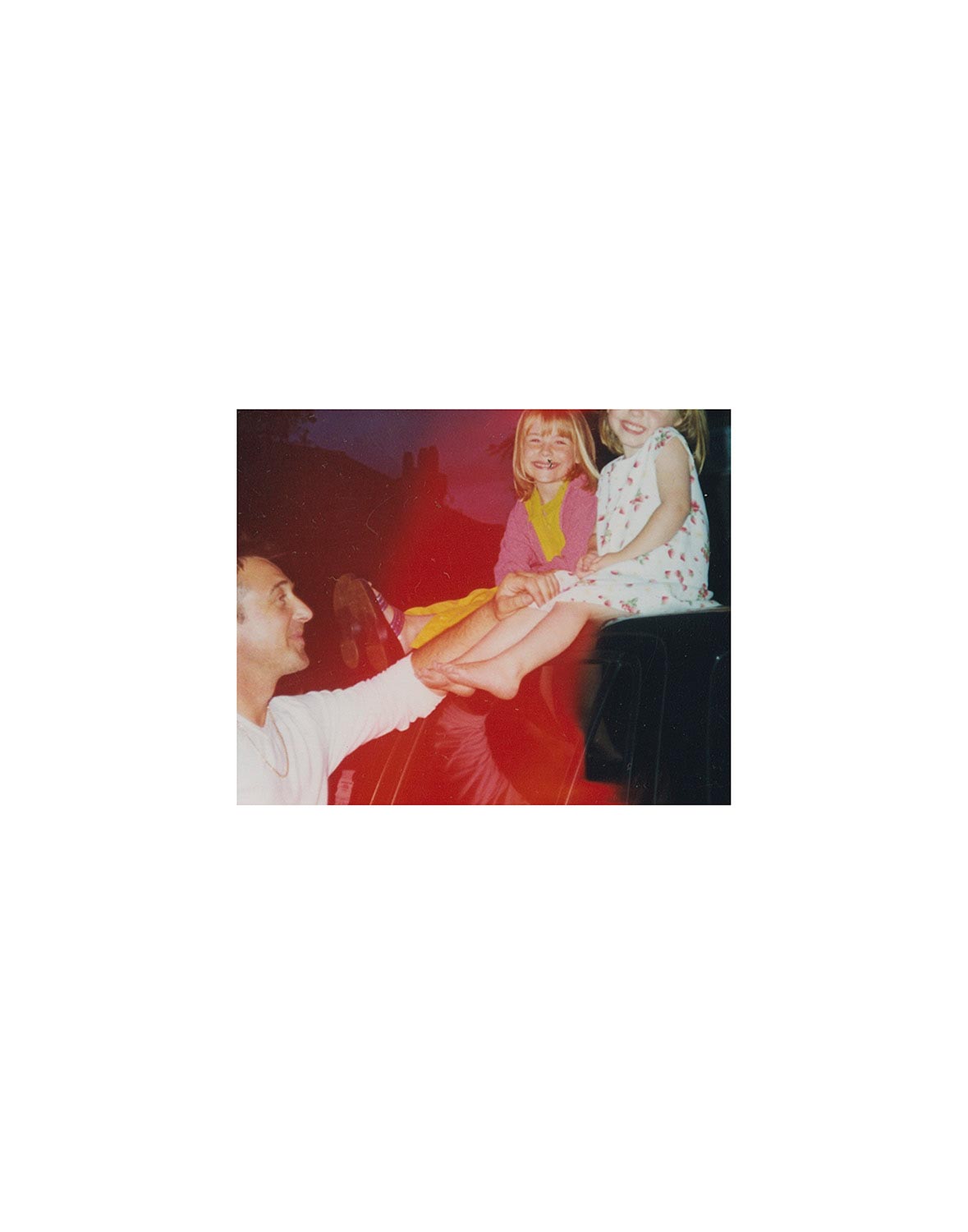 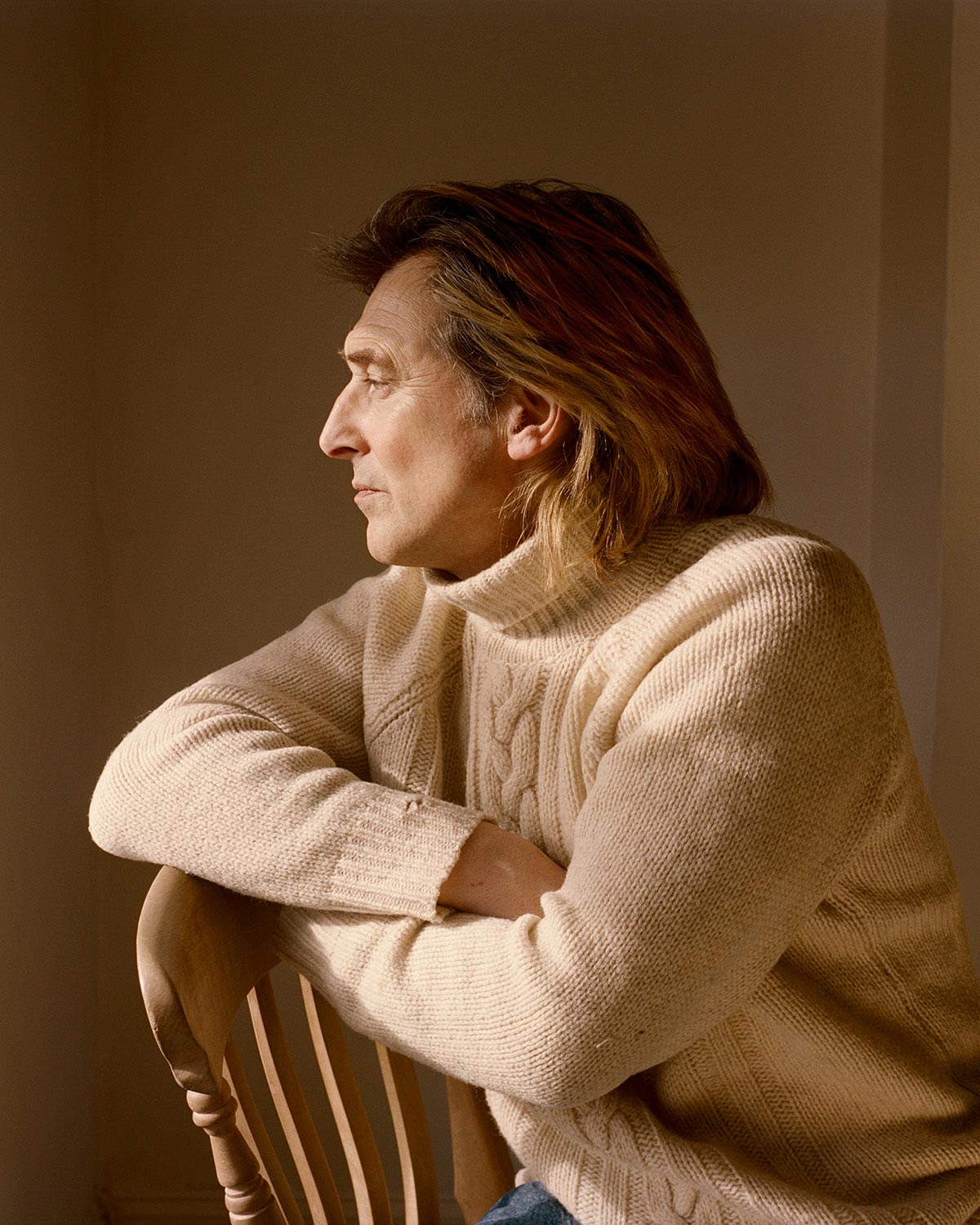 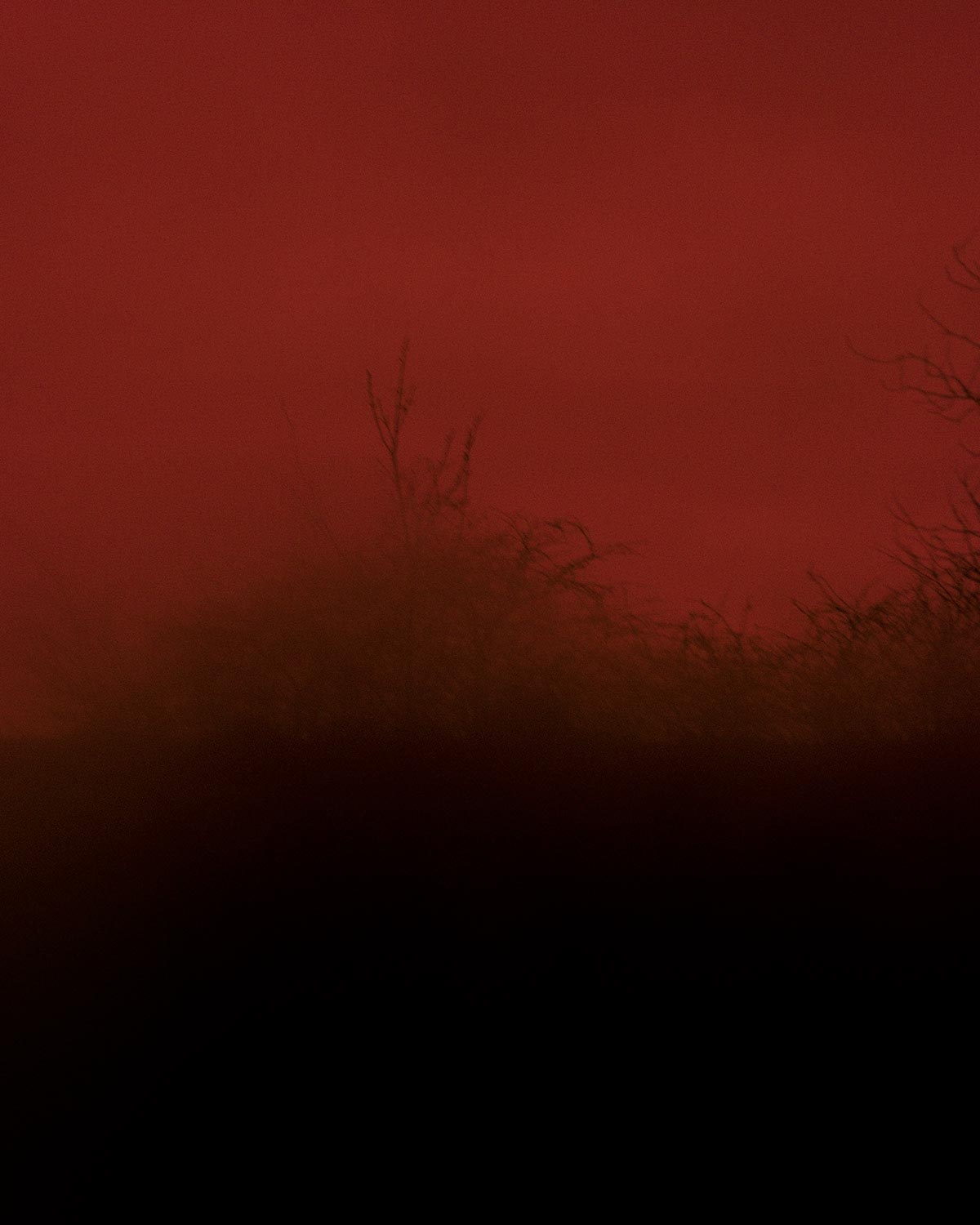 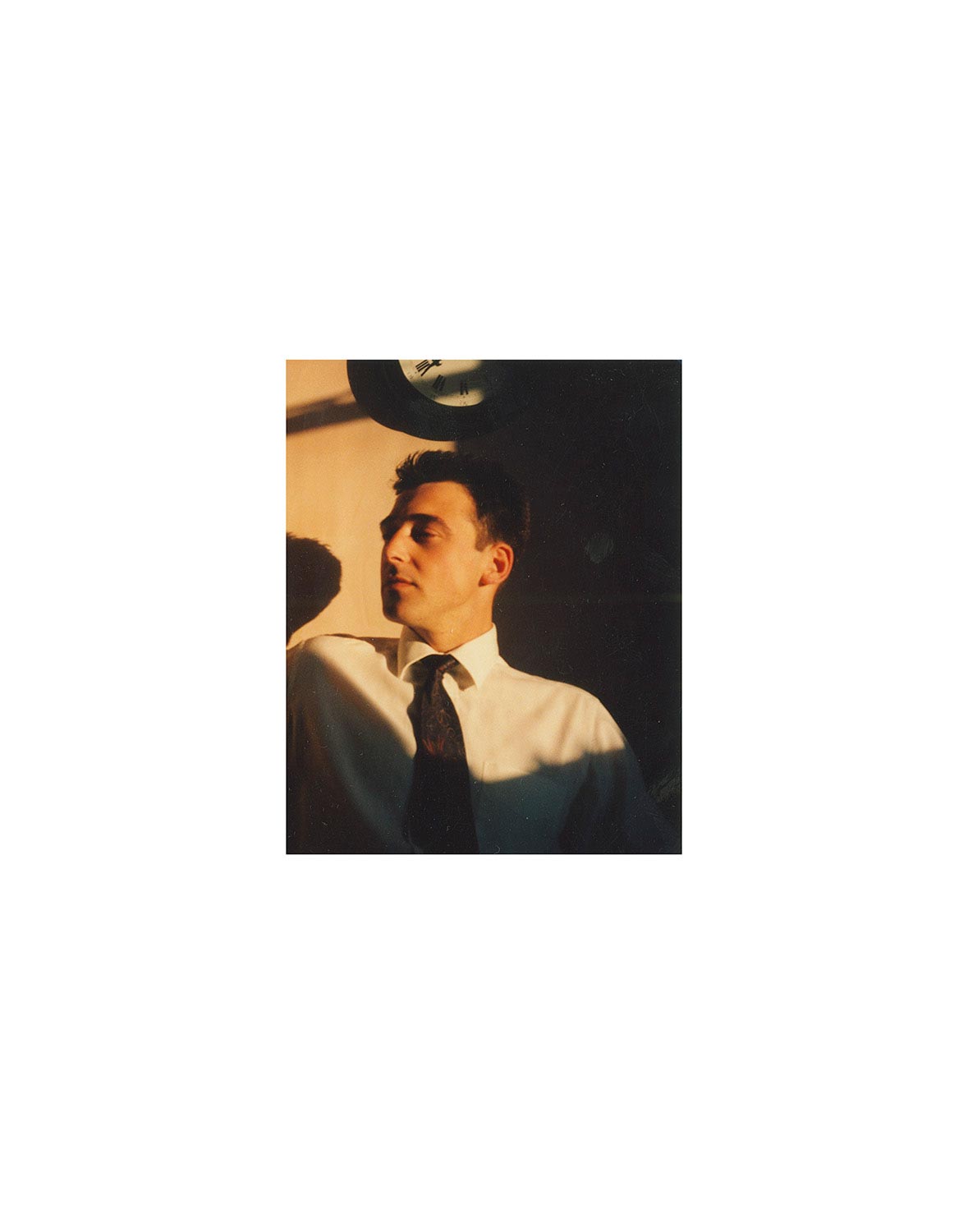 Blue Cannot Be Touched by 23 year-old British photographer Isabella Akers is series of images inspired by her relationship with her father. “My parents separated when I was four years old and my dad was absent from my life for a good part of 17 years” Isabella says. “It has taken me a long time to be able to try and understand his past actions and substance abuse. This project gave me the starting point to rebuild our relationship.”

Isabella was studying photography in London when she started working on Blue Cannot Be Touched. “I hoped that I could use this project and the act of portraiture to engage my dad more and start a dialogue between us. Thankfully, he agreed. It’s been really healing: portraiture is a very intimate tool, and just spending that time with my dad has really helped to repair our relationship from both sides. The whole process has also given me more confidence to capture the kind of photographs that are important to me.”

The project mixes staged portraits, archival photographs, still lifes and photos of interiors: “There are a lot of elements to the work where I chose to depict conflicting emotions between us; exploration of family photographs and domestic spaces resemble the father I remember from when I was four years old, his absence and the new person he is becoming.” About the title, Blue Cannot Be Touched, Isabella says that “it was hard choosing a title. The word blue for me conjures up the sky, it’s so vast and feels untouchable but it’s just there everyday doing its thing, being unpredictable.”

For this series, Isabella looked at photographers who have made work about their own family members, and was mainly inspired by Lydia Goldblatt. She simply hopes viewers will react “positively” to her images:
“This has been a really important step on the road to recovery for both myself and my dad. Ultimately, I would be happy if the viewer could come away thinking that there is always hope in adversity.”

Isabella’s practice revolves around two key elements: portraiture and natural light (“I think the use of good natural light helps me develop work that has a consistent aesthetic“). Some of her favorite contemporary photographers are Paul Graham, Lydia Goldblatt and Larry Sultan. Her last photographic purchase was a copy of The British Journal of Photography; next, she’d like to buy Robbie Lawrence’s photobook Blackwater River.