Is a negative reading of Soviet buildings due to our traumatic historical memory, or are certain oppressive psychological instruments built into the actual designs?"/> Politics of Architecture — A Reflection on Soviet Era Buildings | FotoRoom 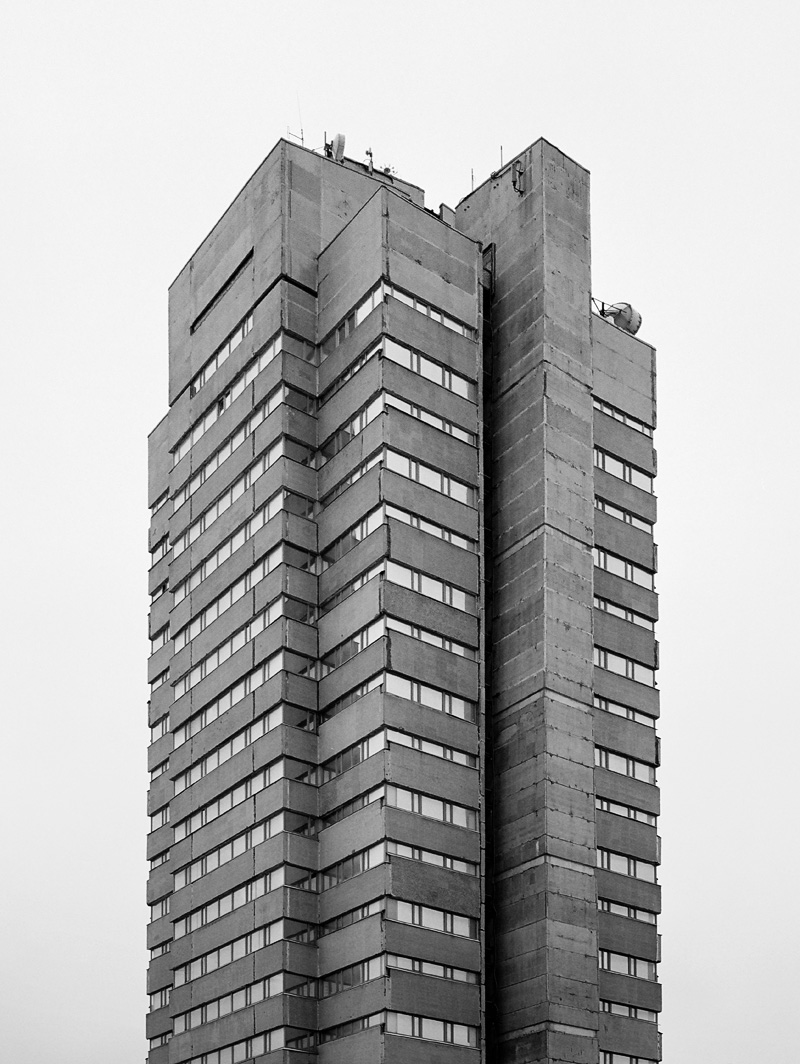 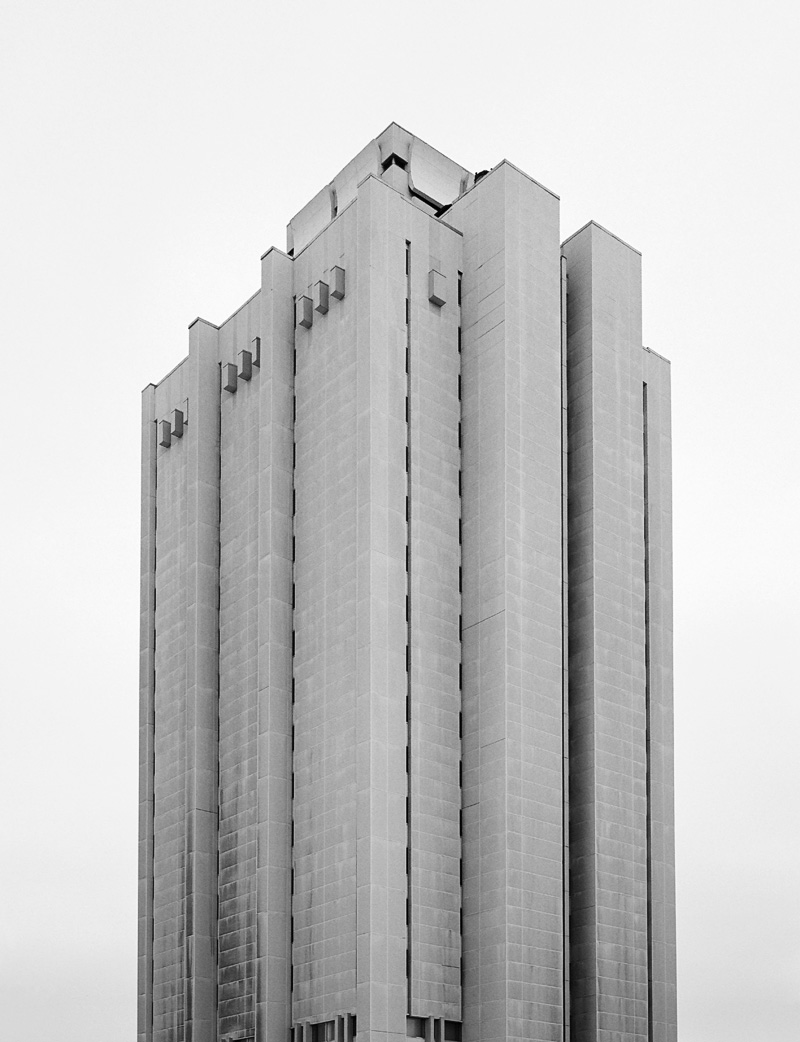 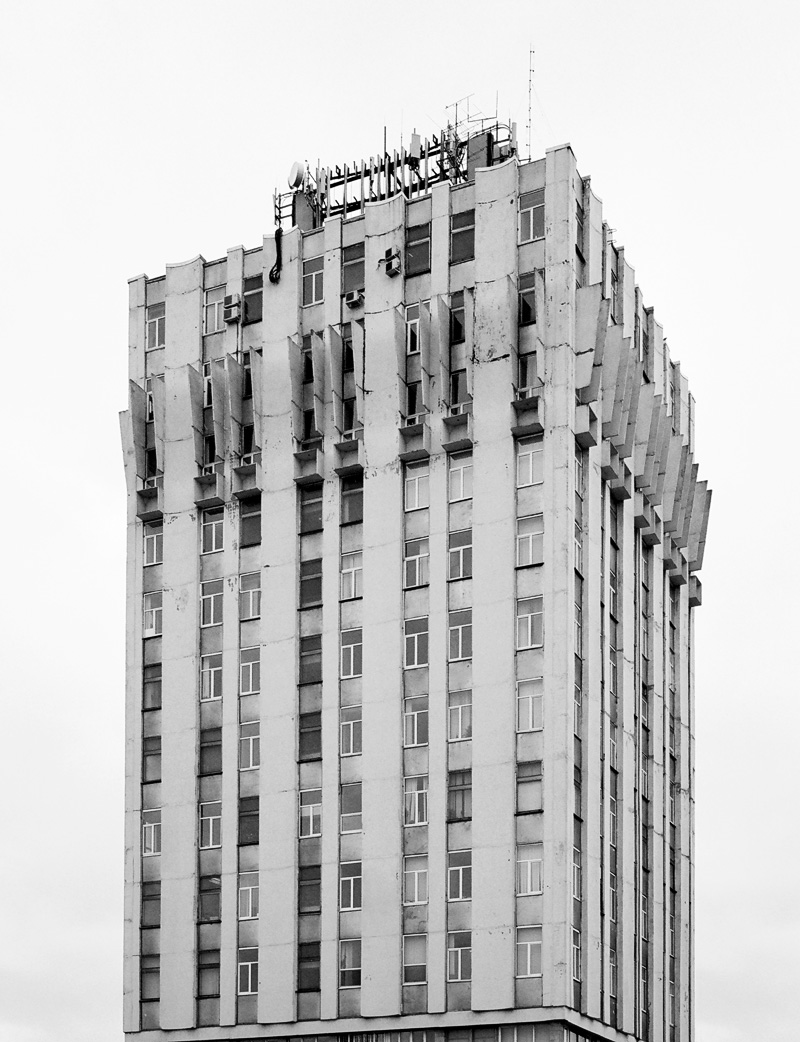 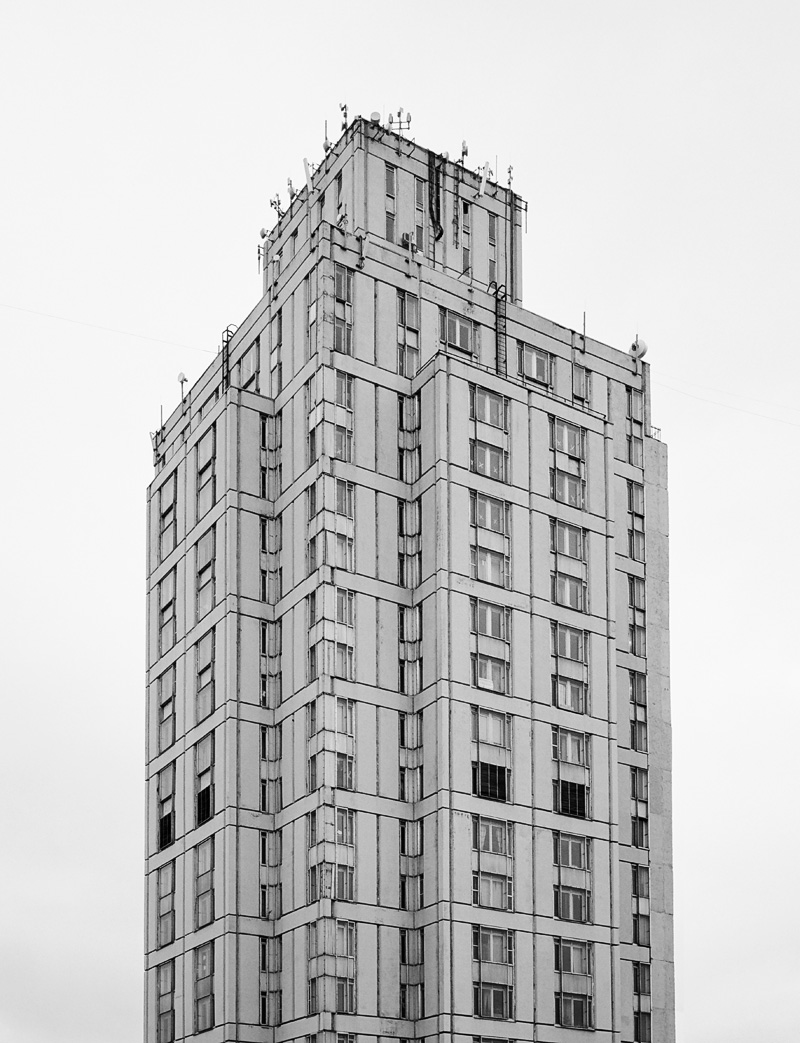 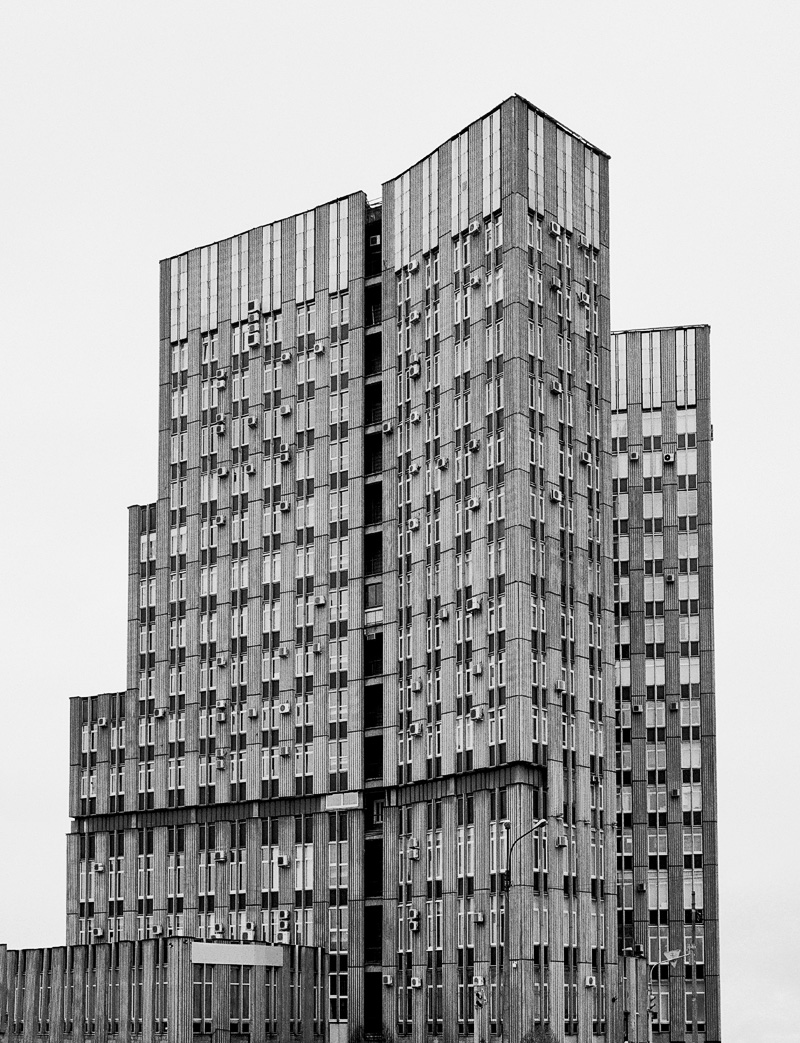 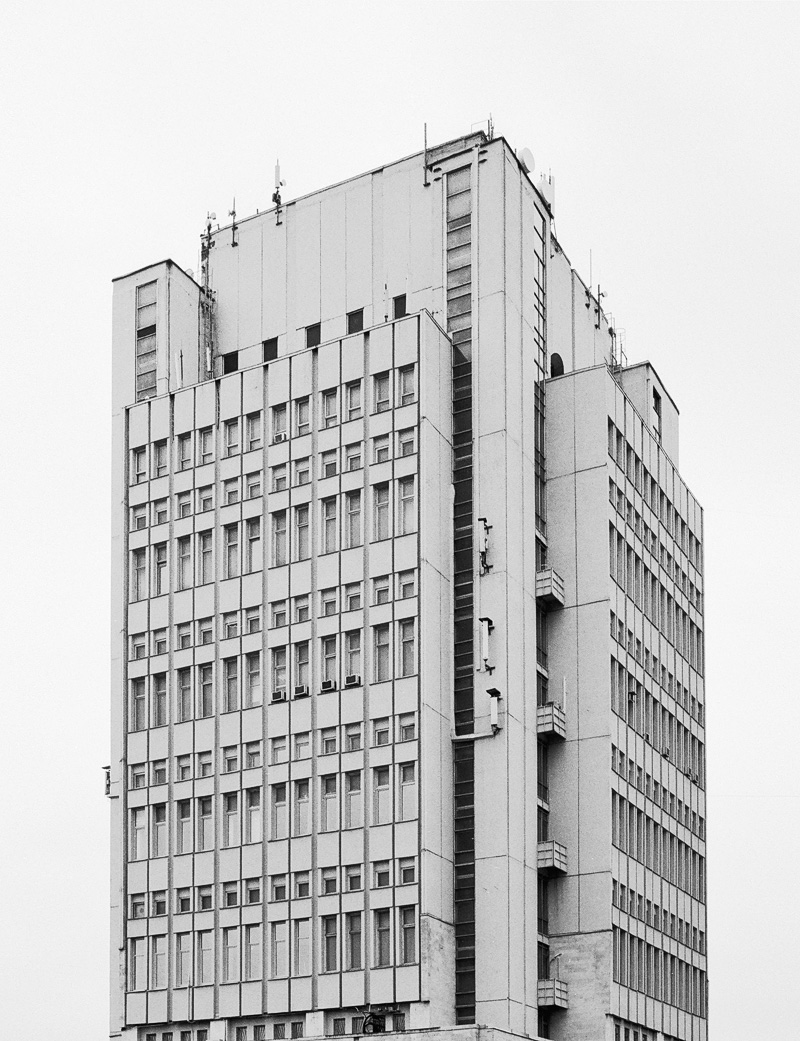 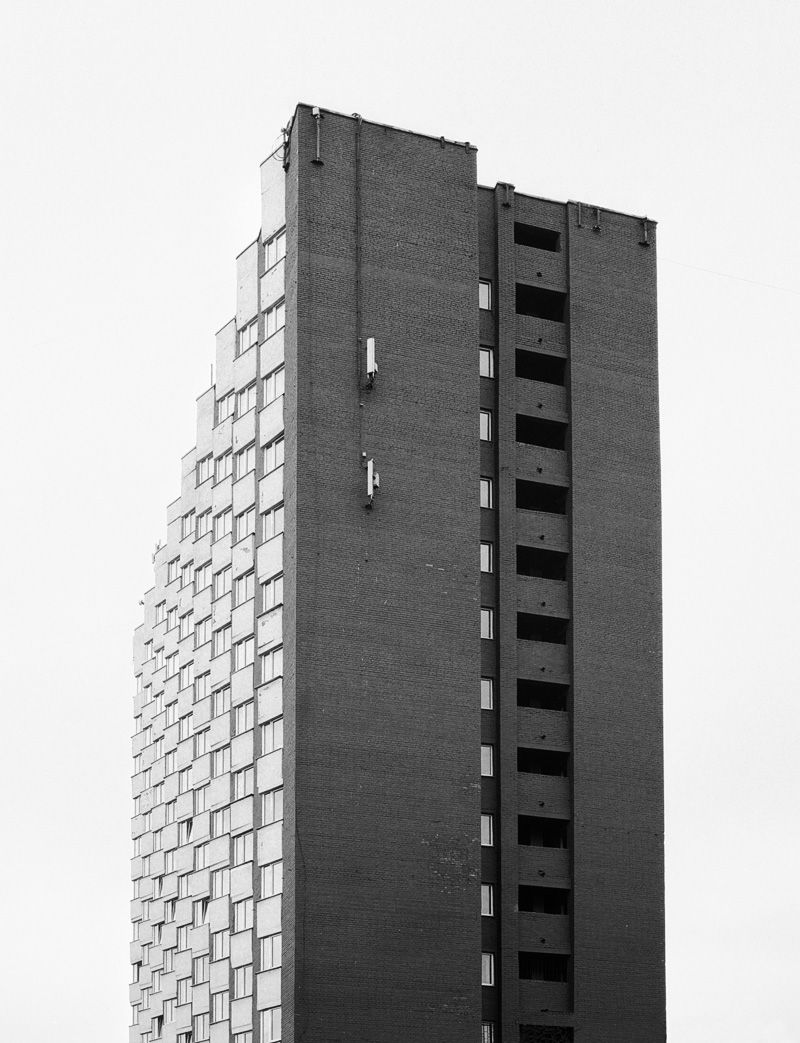 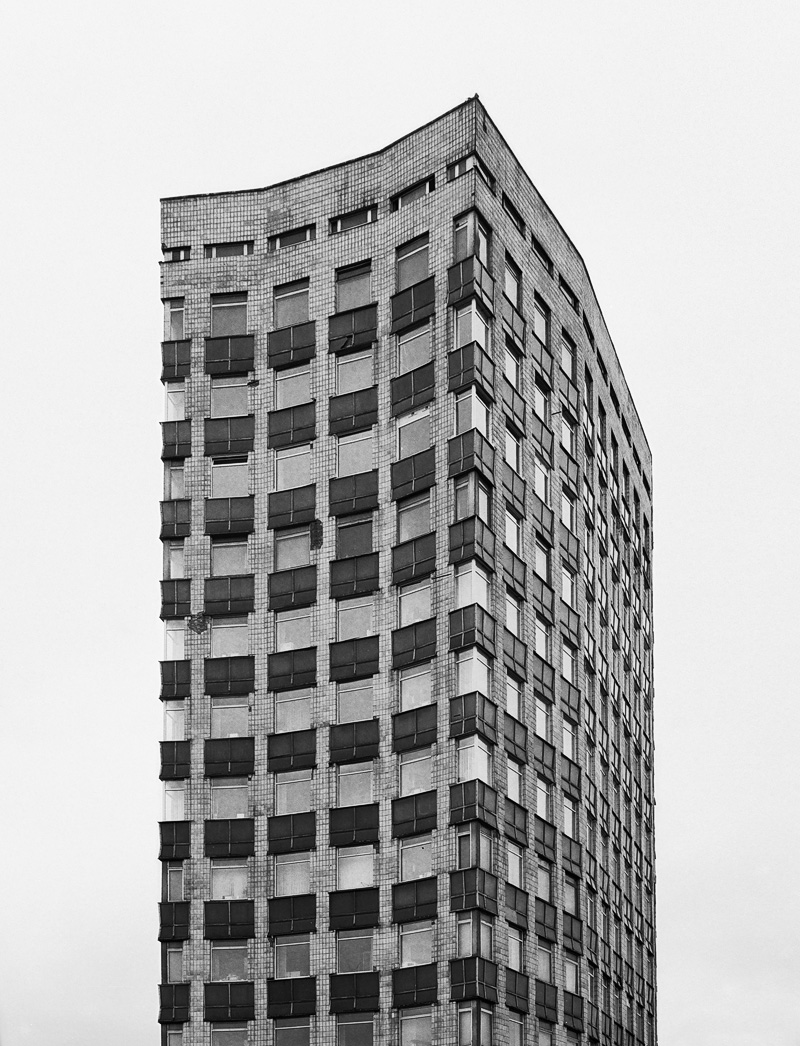 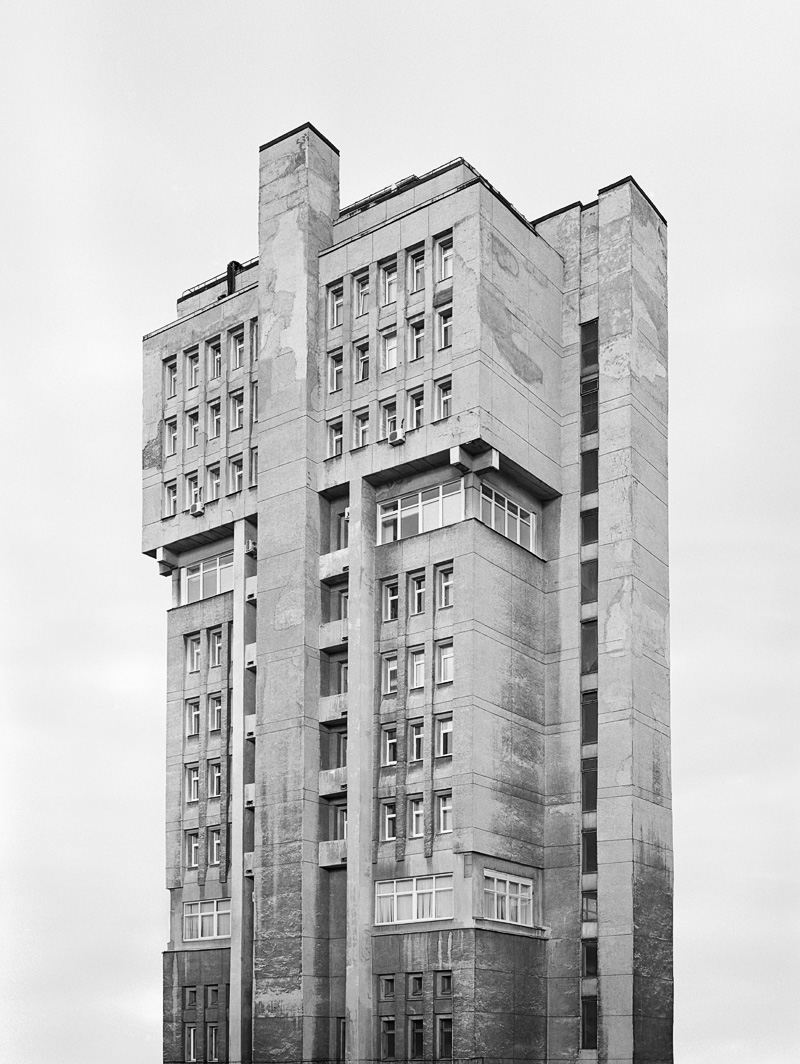 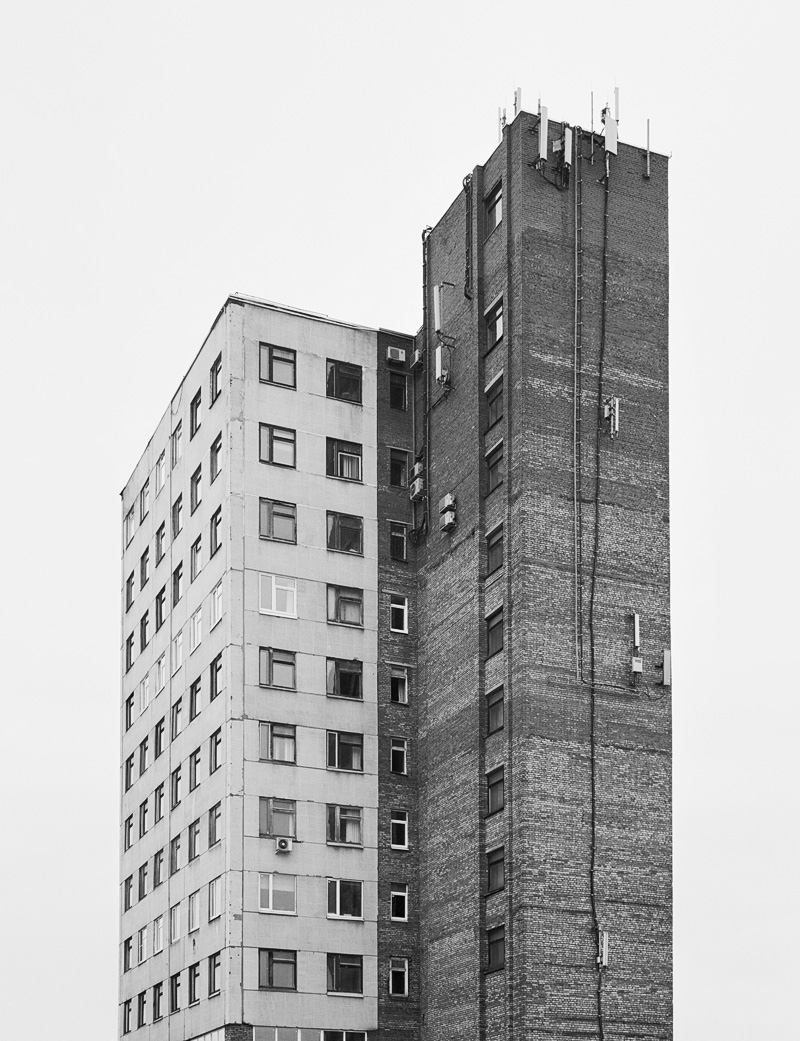 Hello Alexey, thank you for this interview. What are your main interests as a photographer?

Photography for me is both a convenient medium and an integral part of the themes I address. My overall research focuses on the phenomenon of modernism (or, perhaps, modernisms) in its architectural, psychological and ideological expressions. The so-called great socialist project, as it has been rendered in the Soviet Union and its satellite states, presents ample material on this subject. It frequently comes back around to architectural photography’s role in shaping visions and depicting utopias.

What is BLOC about in particular?

BLOC, while being a classic becherian typology, delves into the symbolic layer of modernist architecture. Initially I presented myself with a single question – is a negative reading of Soviet buildings due to our traumatic historical memory, or are certain oppressive psychological instruments built into the actual designs? The answer was not that simple, as the majority of architectural projects were realized differently from their original drafts. Mediocrity and inhospitality surfaced during the many stages of bureaucratic approval, and had to do with economy and compliance with rigid factory standards, as much as with ideological concerns. This case of structures inadvertently producing structures, or even organically multiplying by division, in fact, appears to be a more veritable chain of ideology projection.

Please share with us a bit about your creative process for BLOC.

I located these buildings through forays into industrial districts of Saint Petersburg, as well as via Google Street View. Few of them were listed in the guidebooks for local modernist architecture, which points to that special quality of mediocrity I was after. I waited for days with flat lighting and even cloud layer and photographed them on medium format Ilford film.

Theoretical background is probably the most important thing a photographer can invest into. It’s crucial to clearly understand why you chose this specific medium, how it compares and interplays with other tools available to an artist, and why aesthetic appeal is simply not enough.

Whether you care or not about photography, it’s a part of your life – a ubiquitous, potent, and in many ways a defining presence. It has been shaping our general idea of the world and beyond for many decades now, slowly finding its way towards a lofty substitution of direct experience. Yet photography’s most recent permutations invite us to consider a deeper awareness of it. And it’s precisely the application of photographic medium in a contemporary art context that can best inform us about our relationship with the image.

I pay attention to photographic contest winners and shortlists (which tend to be more interesting), keeping in mind who the jury is made up of. Attending festivals and events, such as Unseen in Amsterdam, helps define the vanguard of photography today.