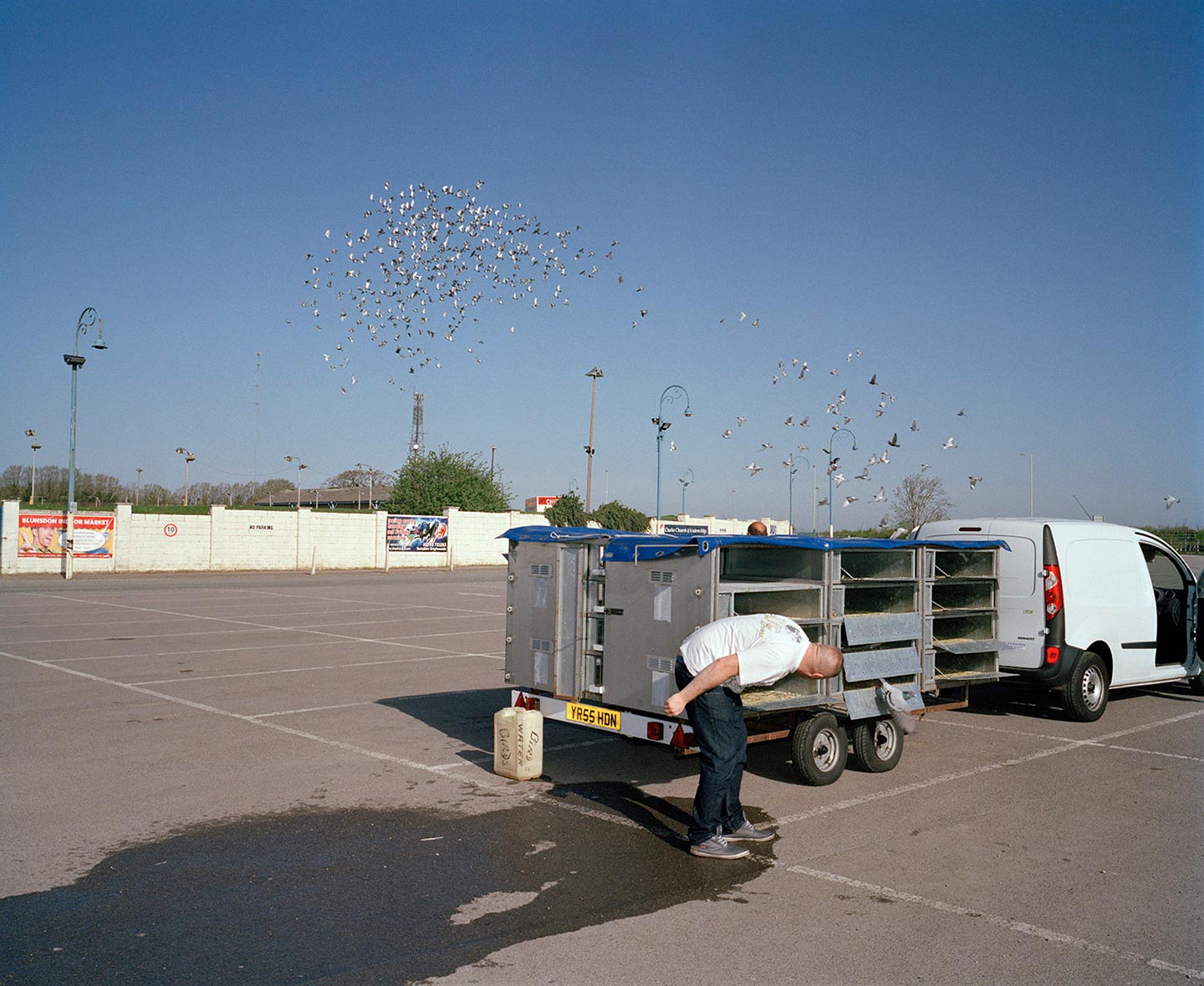 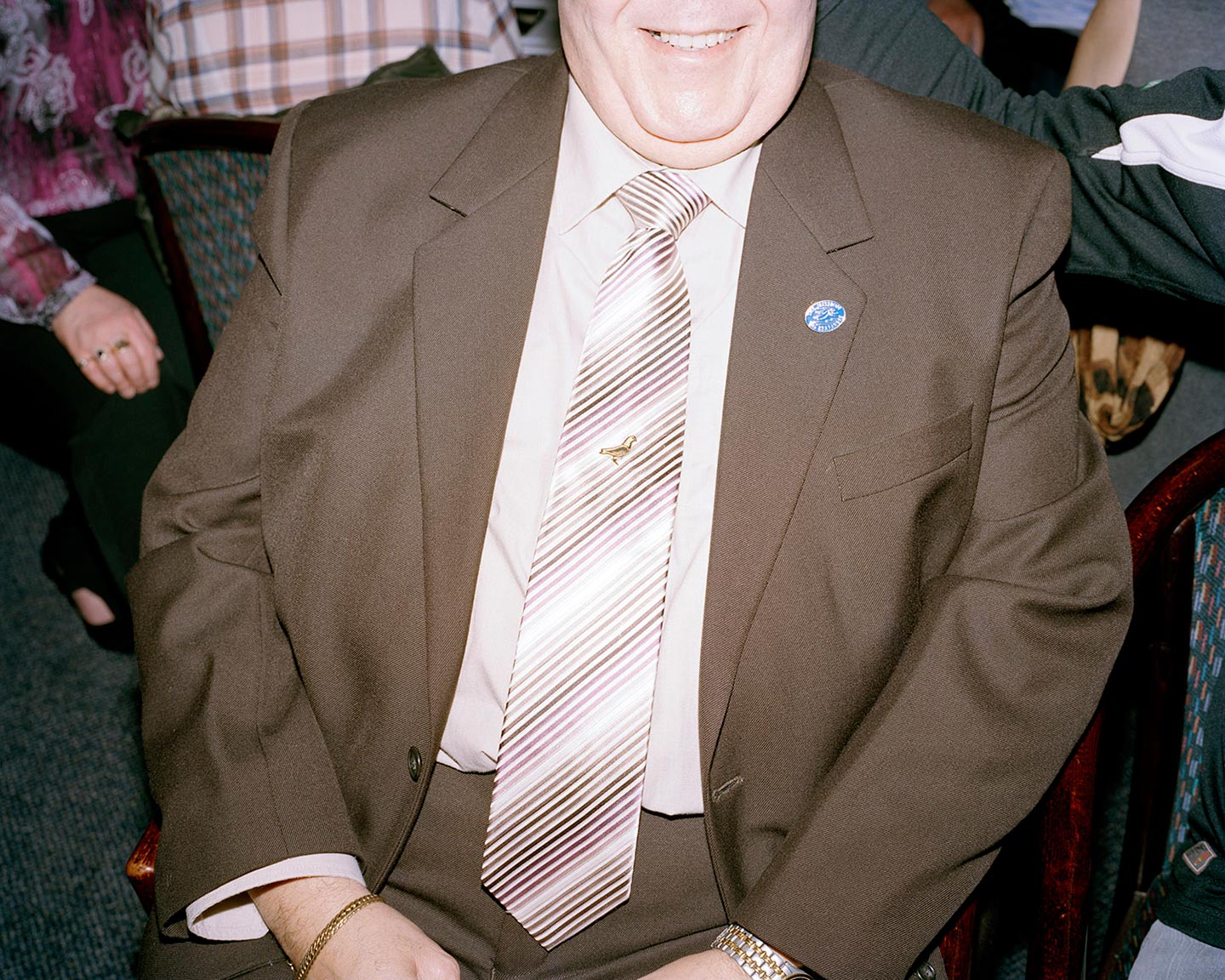 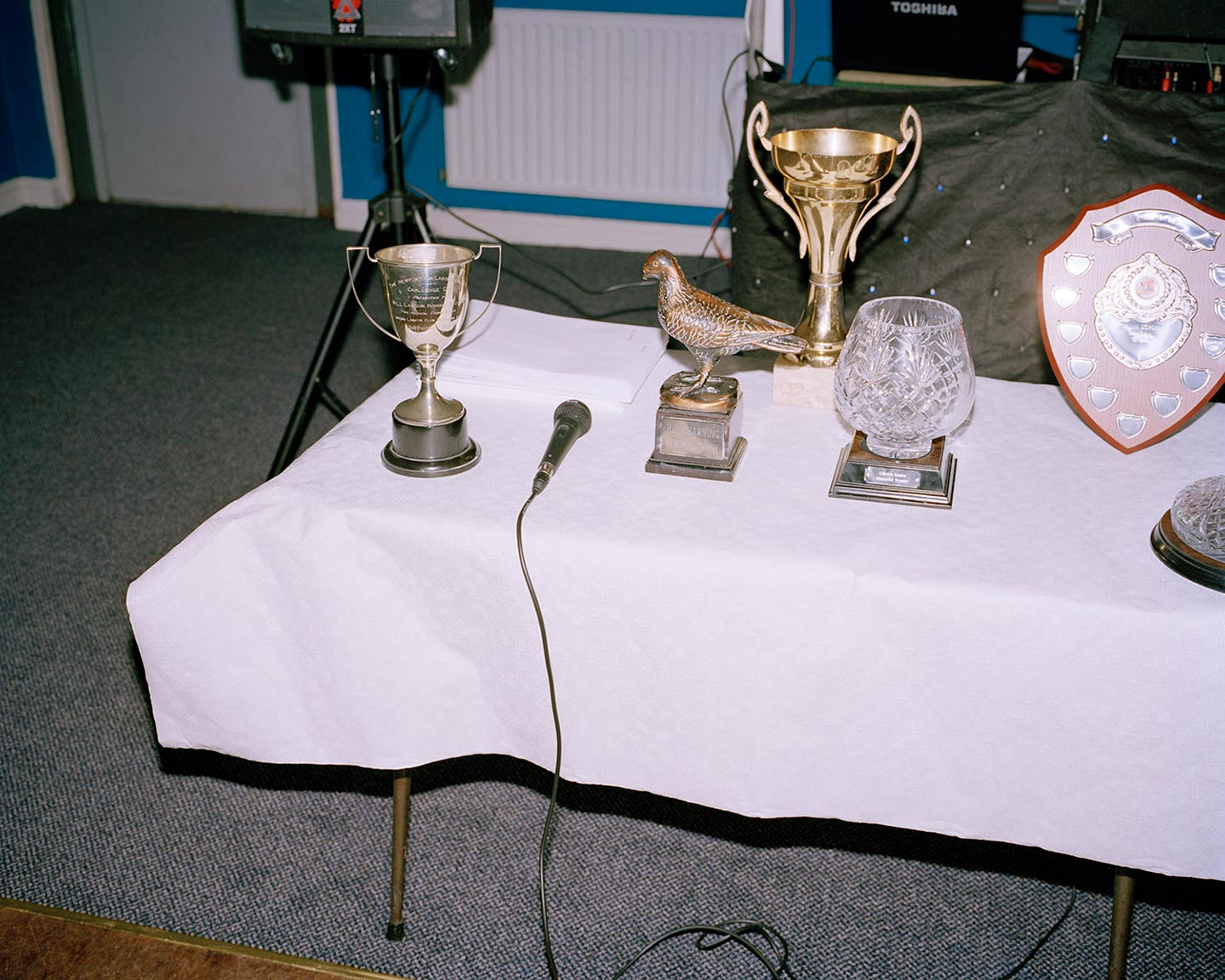 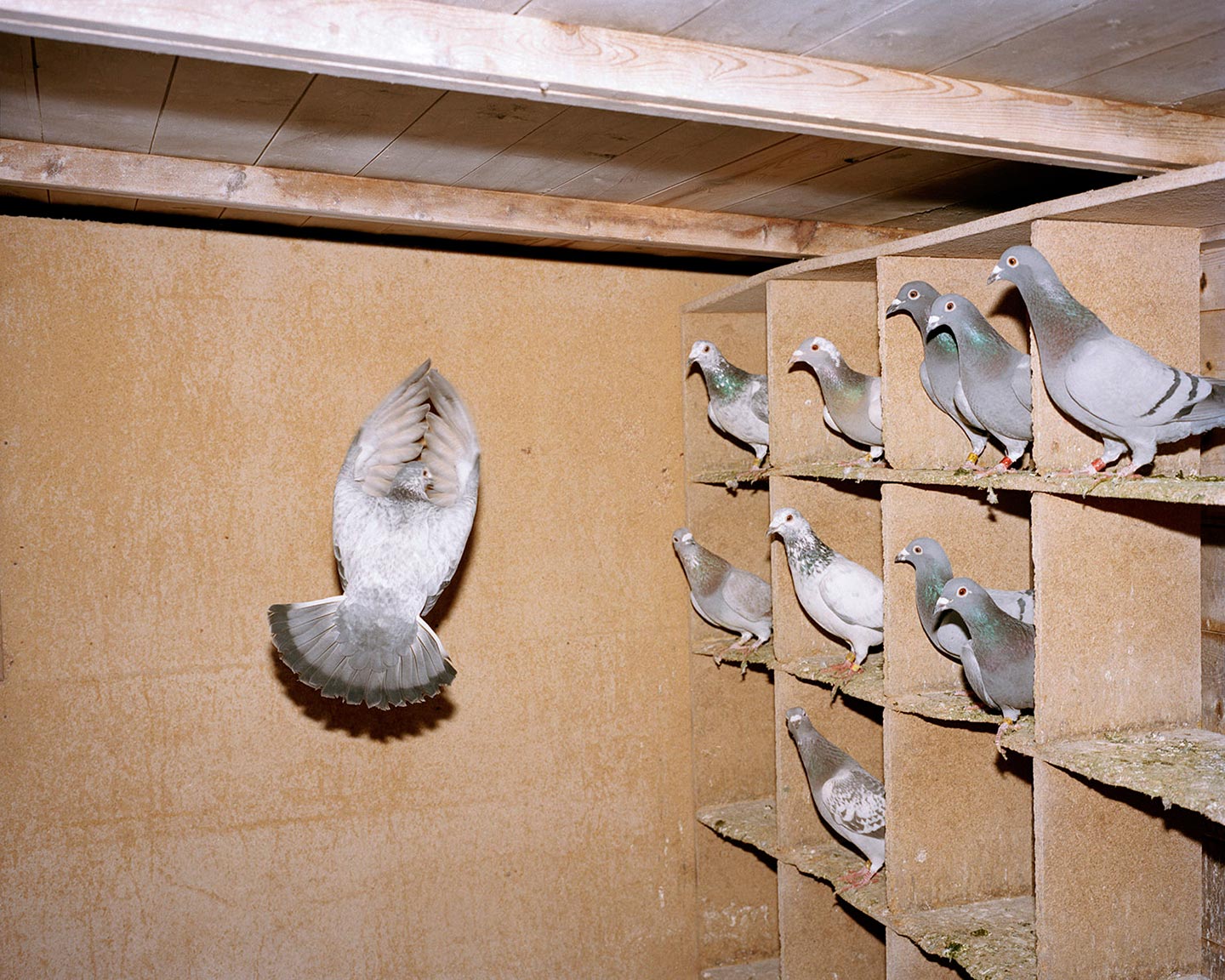 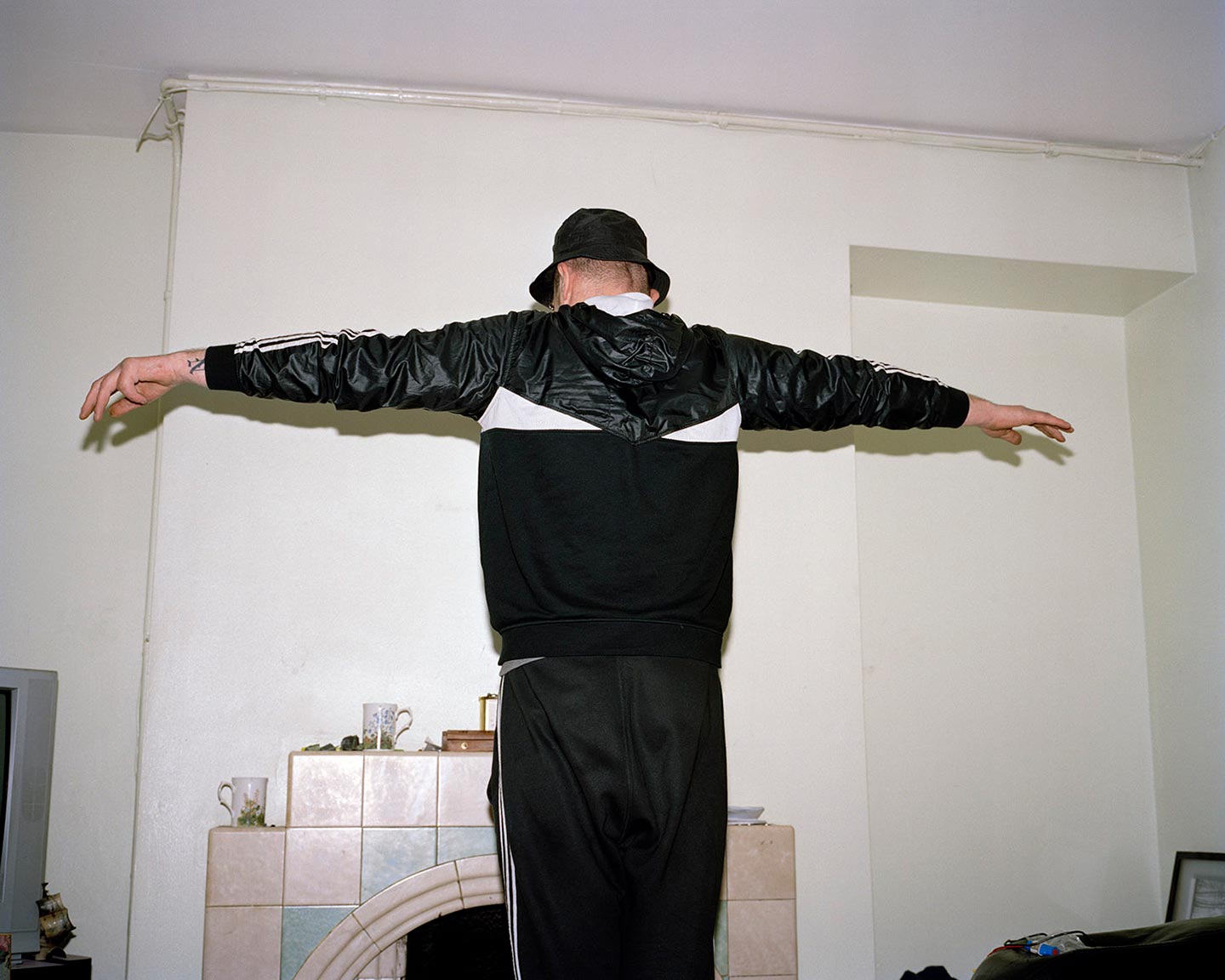 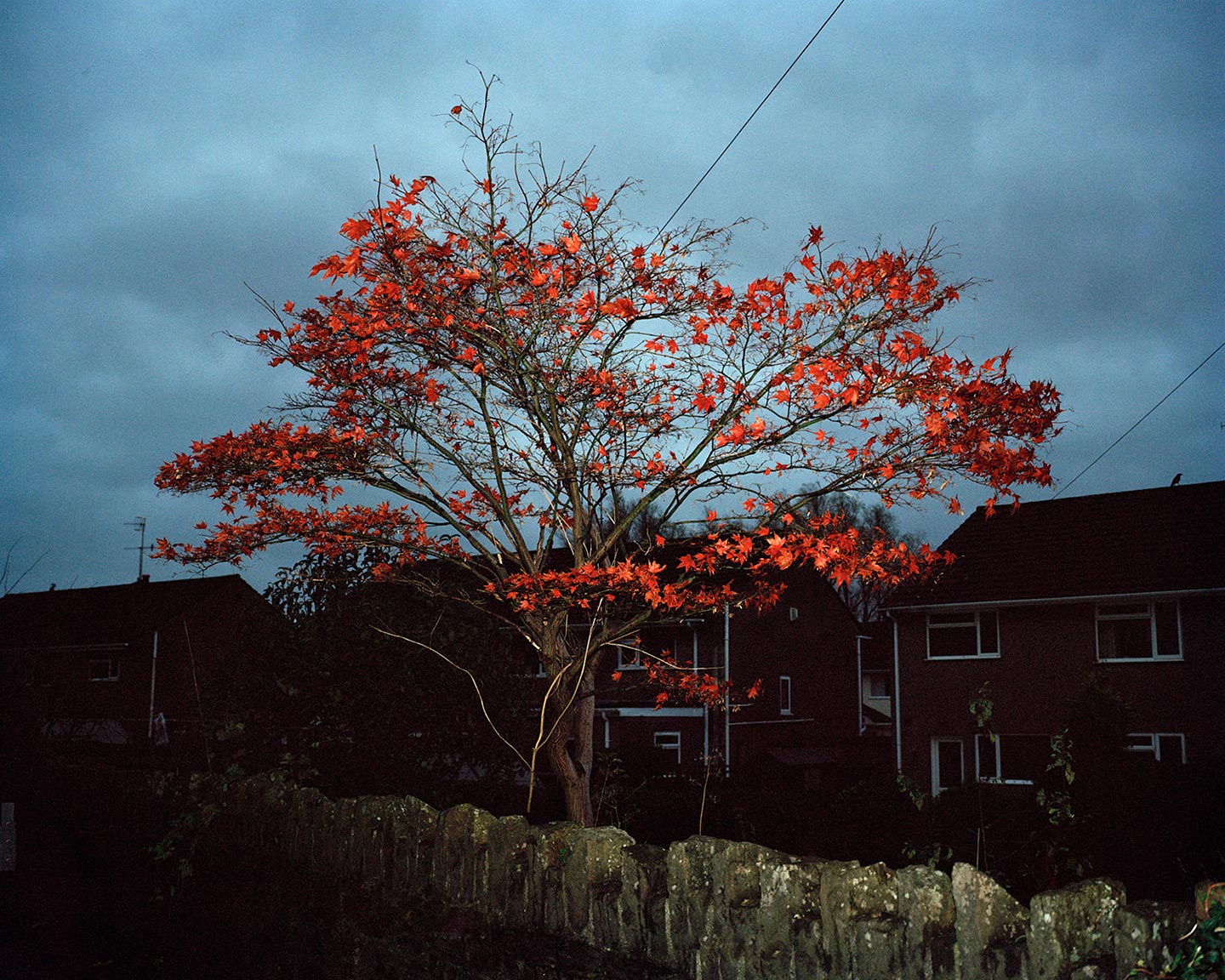 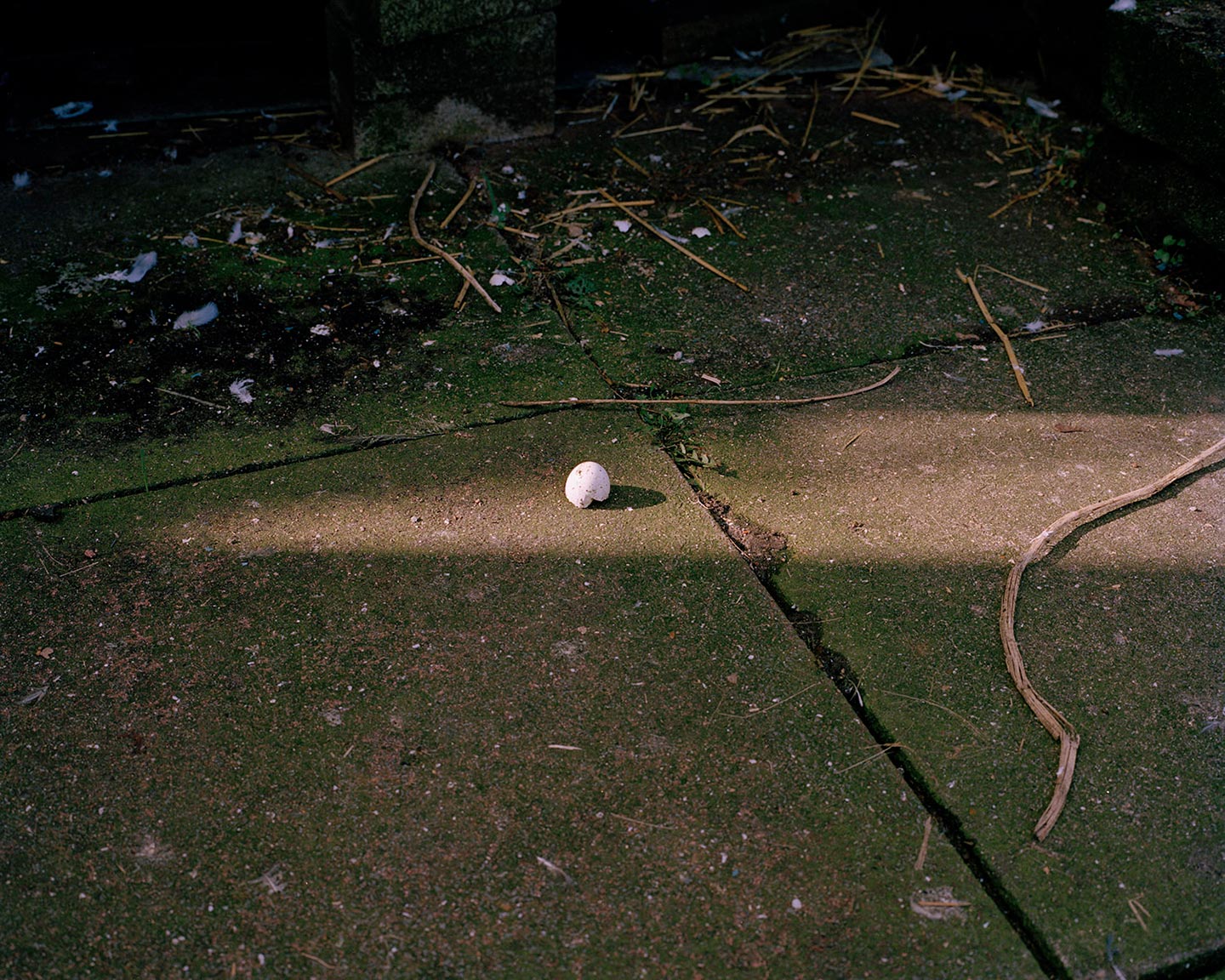 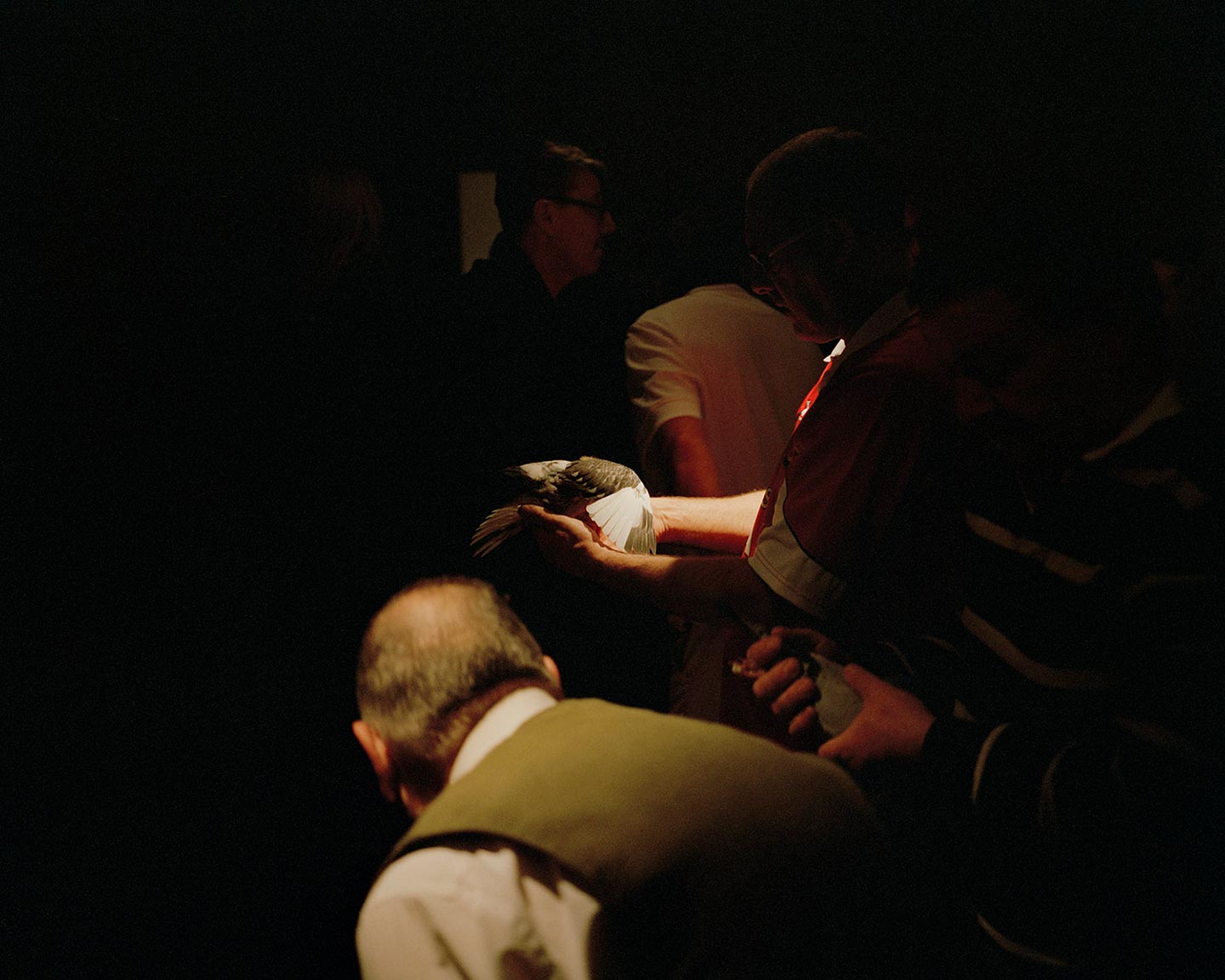 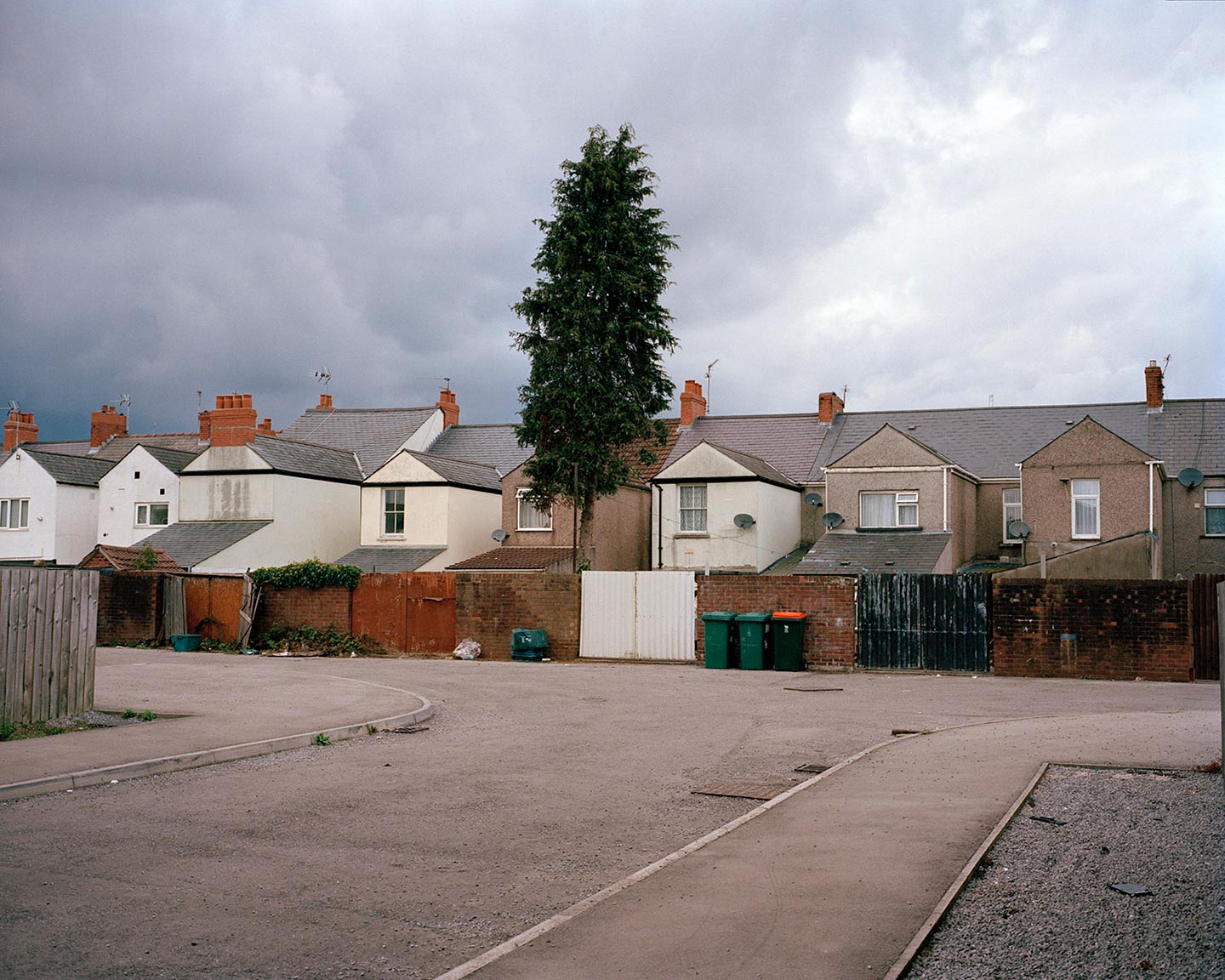 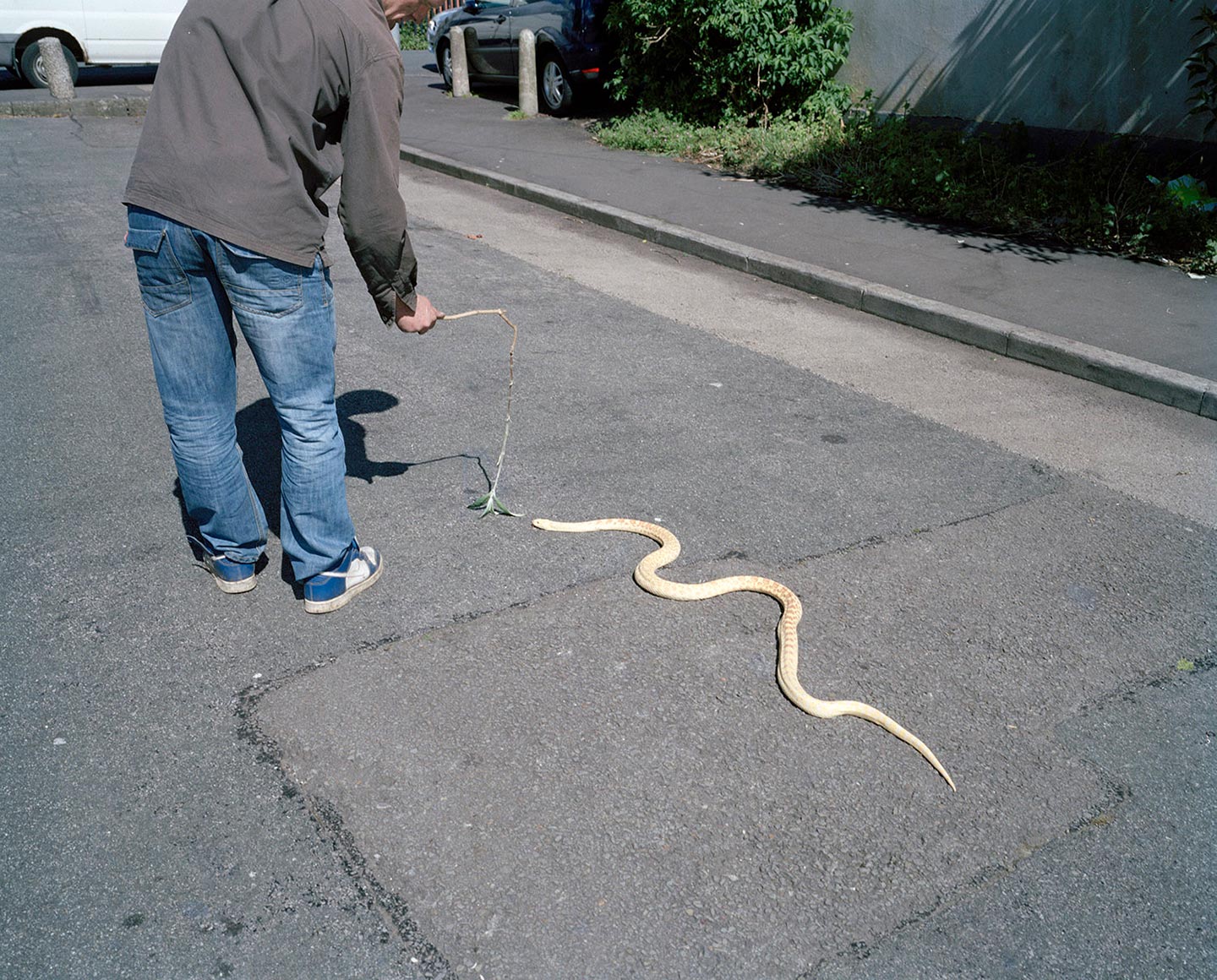 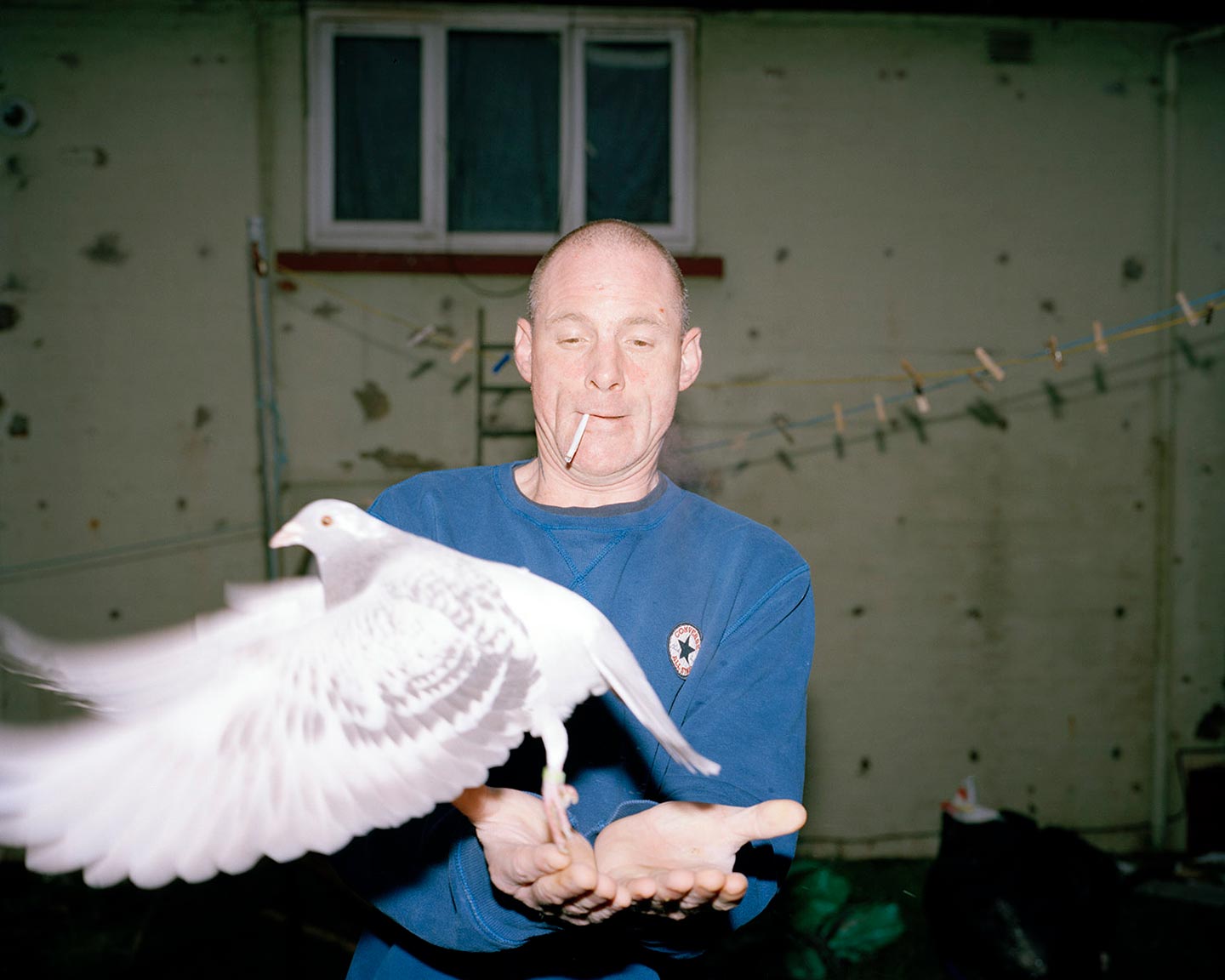 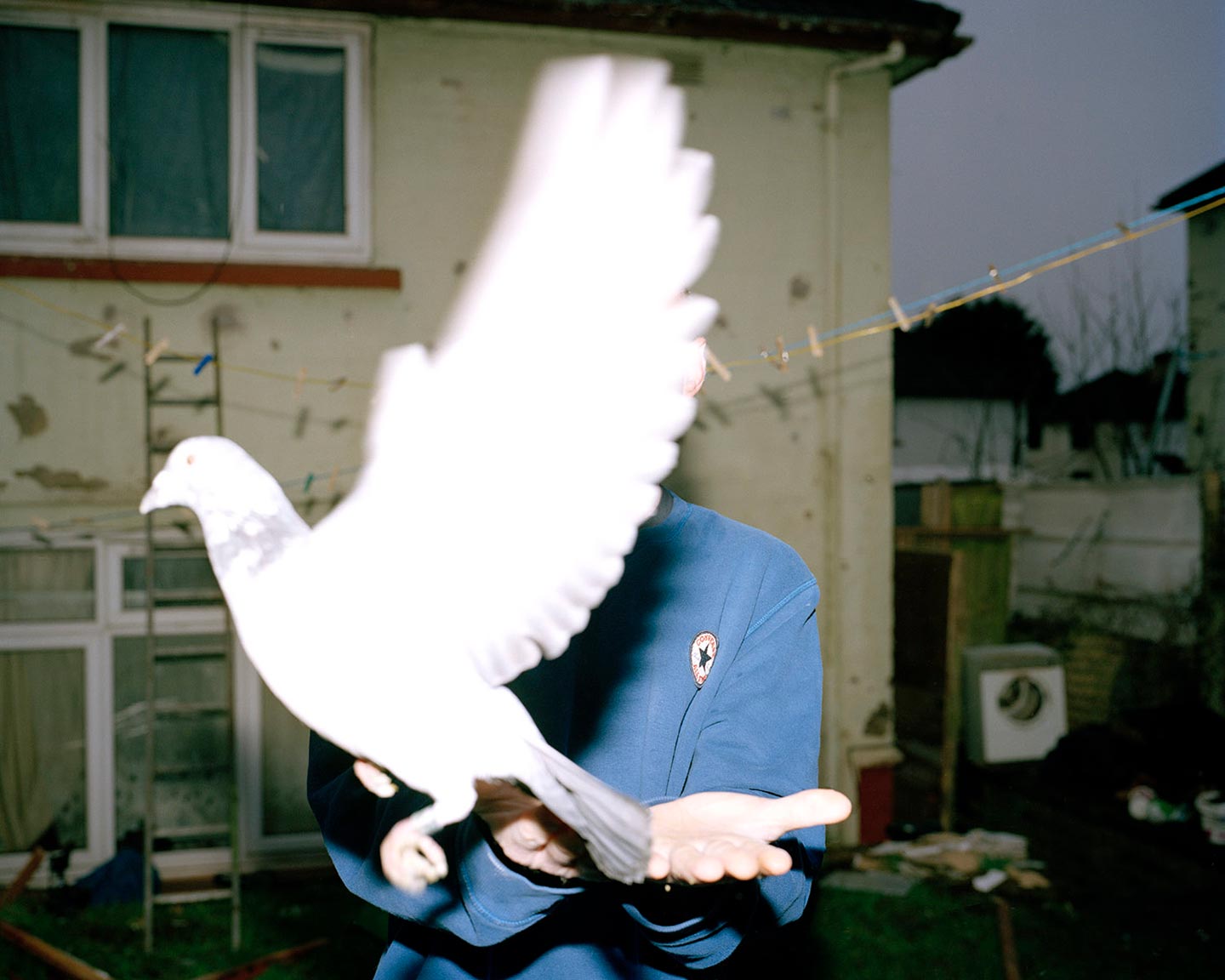 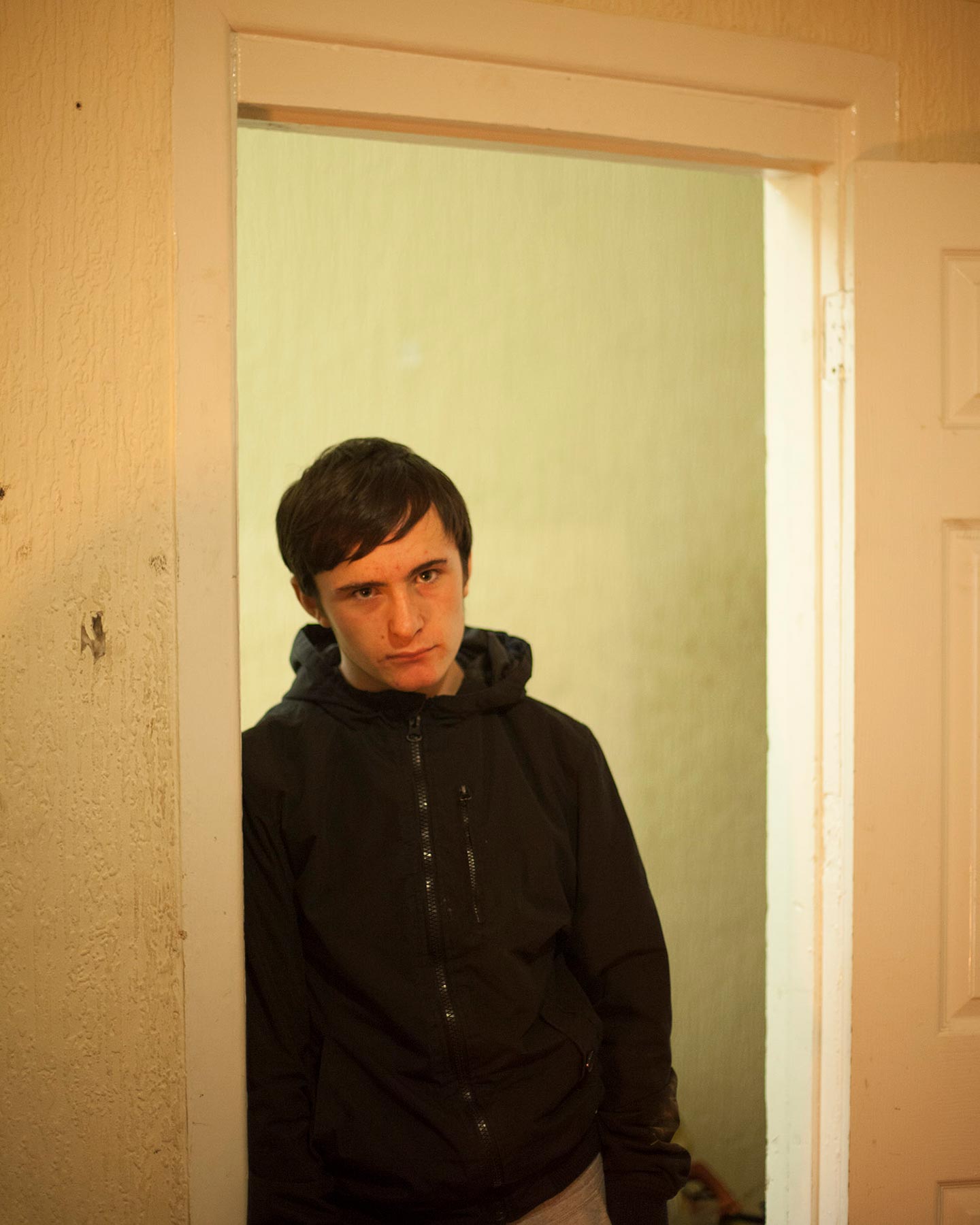 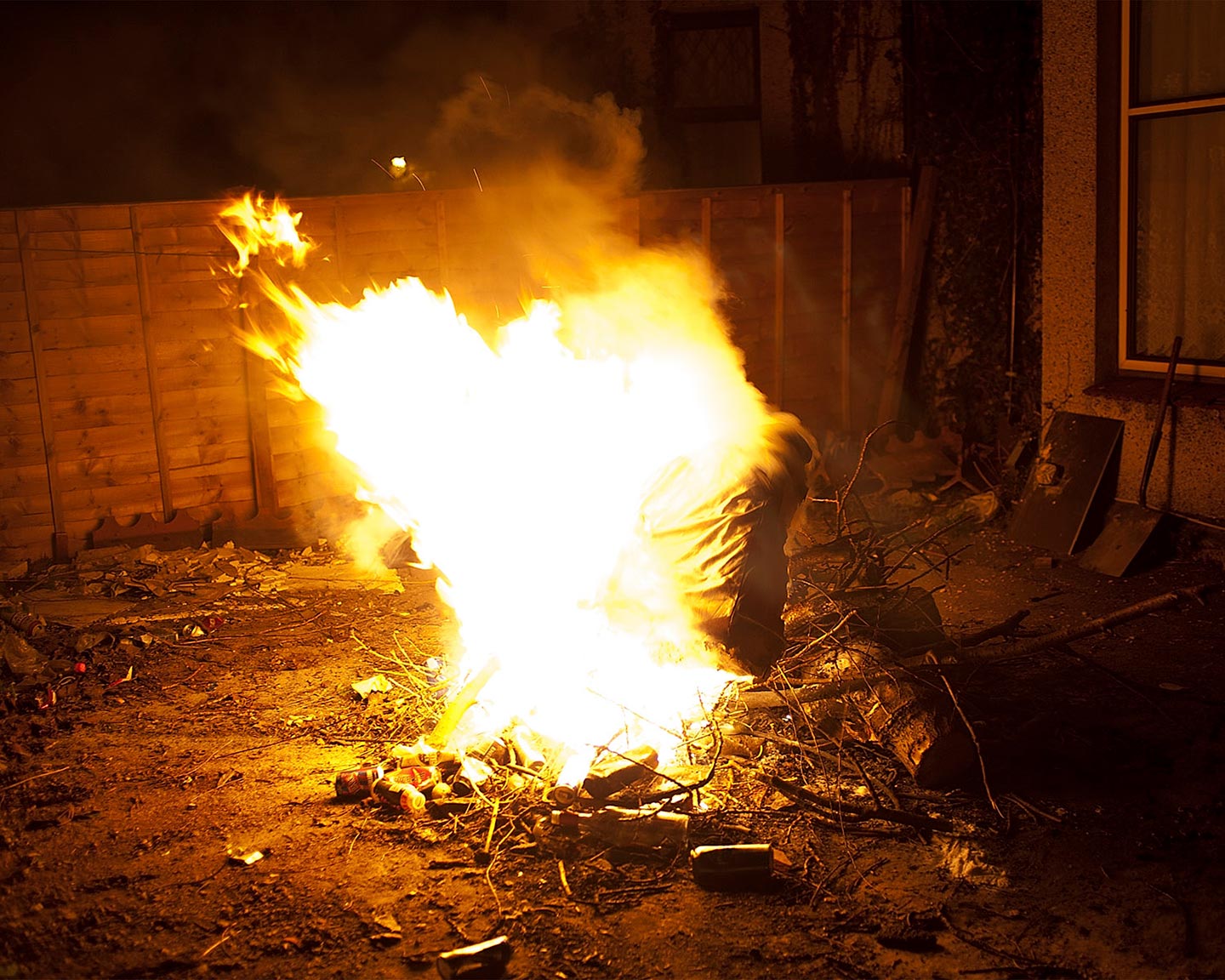 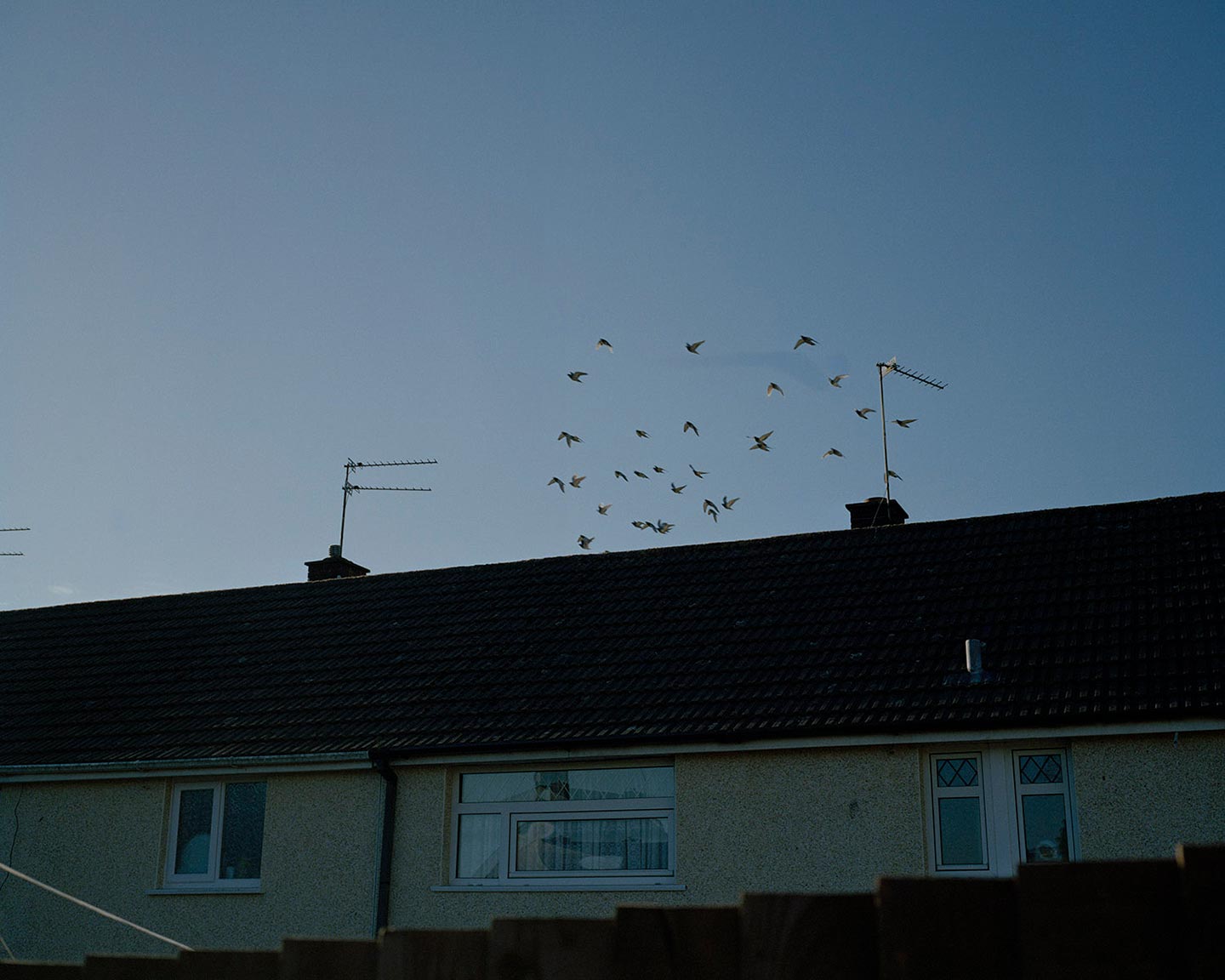 Bird of Dreams by 25 year-old British photographer Fergus Thomas is a series of images that follows a group of men who practice pigeon racing in Newport, Wales. “I worked on this project during the four years I was studying at University” Fergus says. “It uses the symbolism and beauty of flying and racing pigeons to discuss winners and losers, dreams and reality, and ultimately why humans have a desire to transcend and escape their surroundings. As I show the effect, I want viewers to consider the cause, I want them to understand the psychological landscape. “

The work is actually a combination of images Fergus made for different projects: “While I was at University in Newport I was sent out into the city to do different assignments. Over the years I built up a large amount of work, all under different threads. It wasn’t until after I left that I showed the work to a friend and she suggested that I should consider it as one. It then clicked that there was a commonality to all the images I had been producing.” The photographs were also taken with different styles and techniques: “I was learning about photography so this project spans the experience of me finding my voice. I was experimenting with different cameras: film, digital and flash. Overall my approach was very instinctive—photography has always had that element for me. That is part of its allure, it is a process of discovery: going into these situations without a rigid idea of what you want to achieve allows it to wash over you, teaching you things about the world and yourself.”

Fergus’ main interest as a photographer is “to create work that distills what it means to be alive in this time.” As you can tell from the images of Bird of Dreams, cinema has a great influence on his work: “I really love cinema and find it a major inspiration. My favorite directors are Akira Kurosawa and Andrei Tarkovsky. Photographers that I always come back to are Paul Graham, Walker Evans, Mikhael Subotzky and David Barns.” Some of his favorite contemporary photographers are Peter Van Agtmael and Gregory Halpern. The last photobook he bought was Stranger Passing by Joel Sternfeld, and the next he’d like to buy is The Pillar by Stephen Gill.