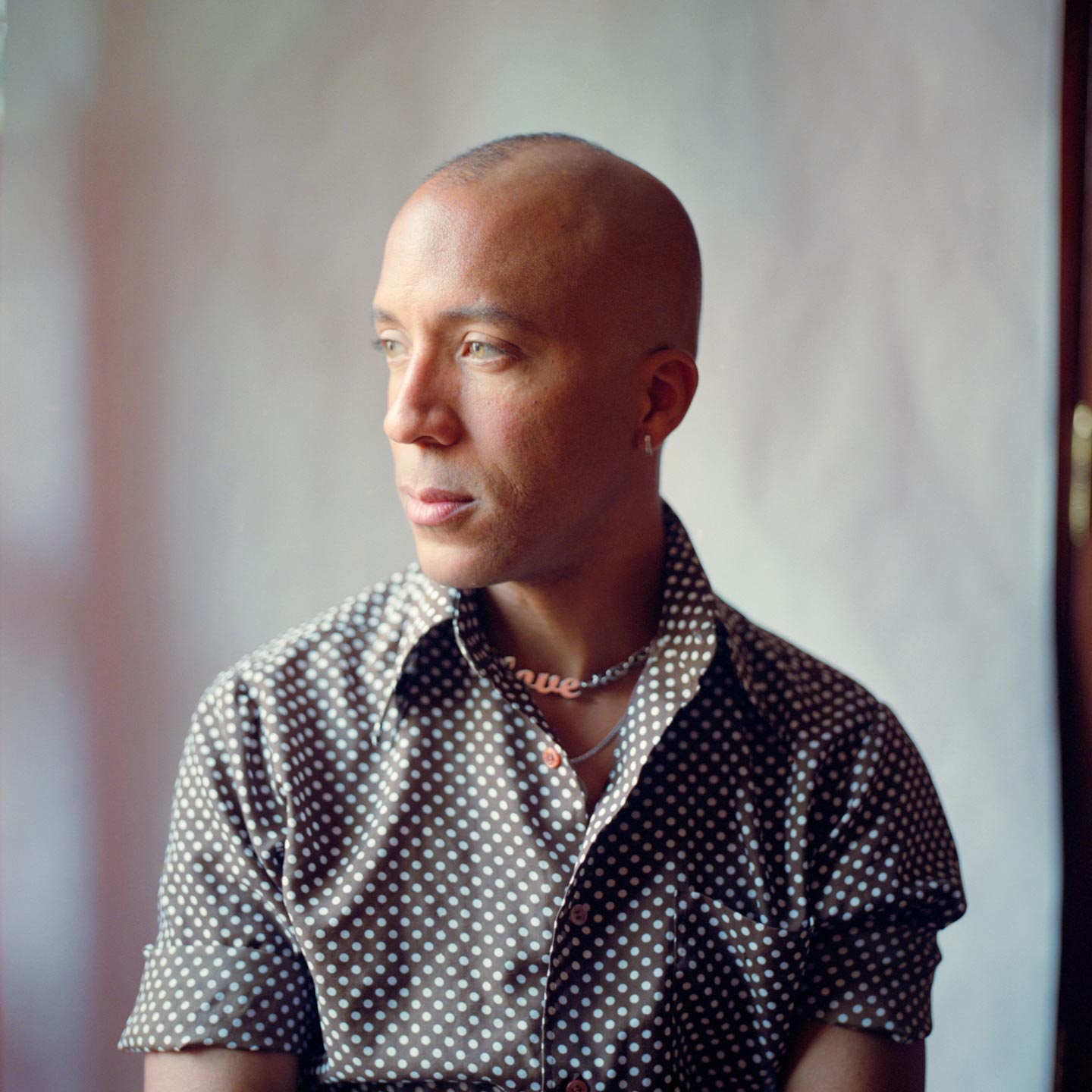 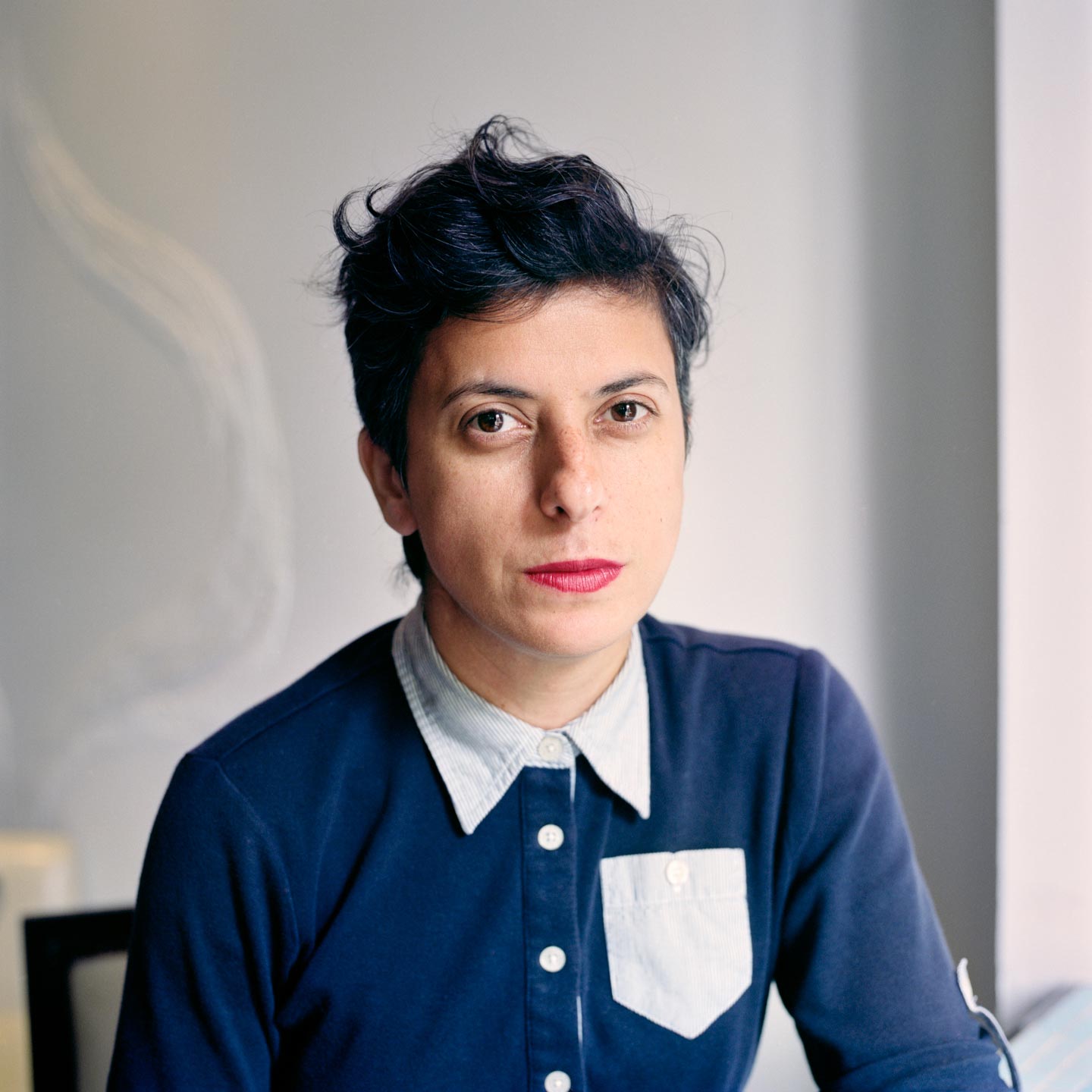 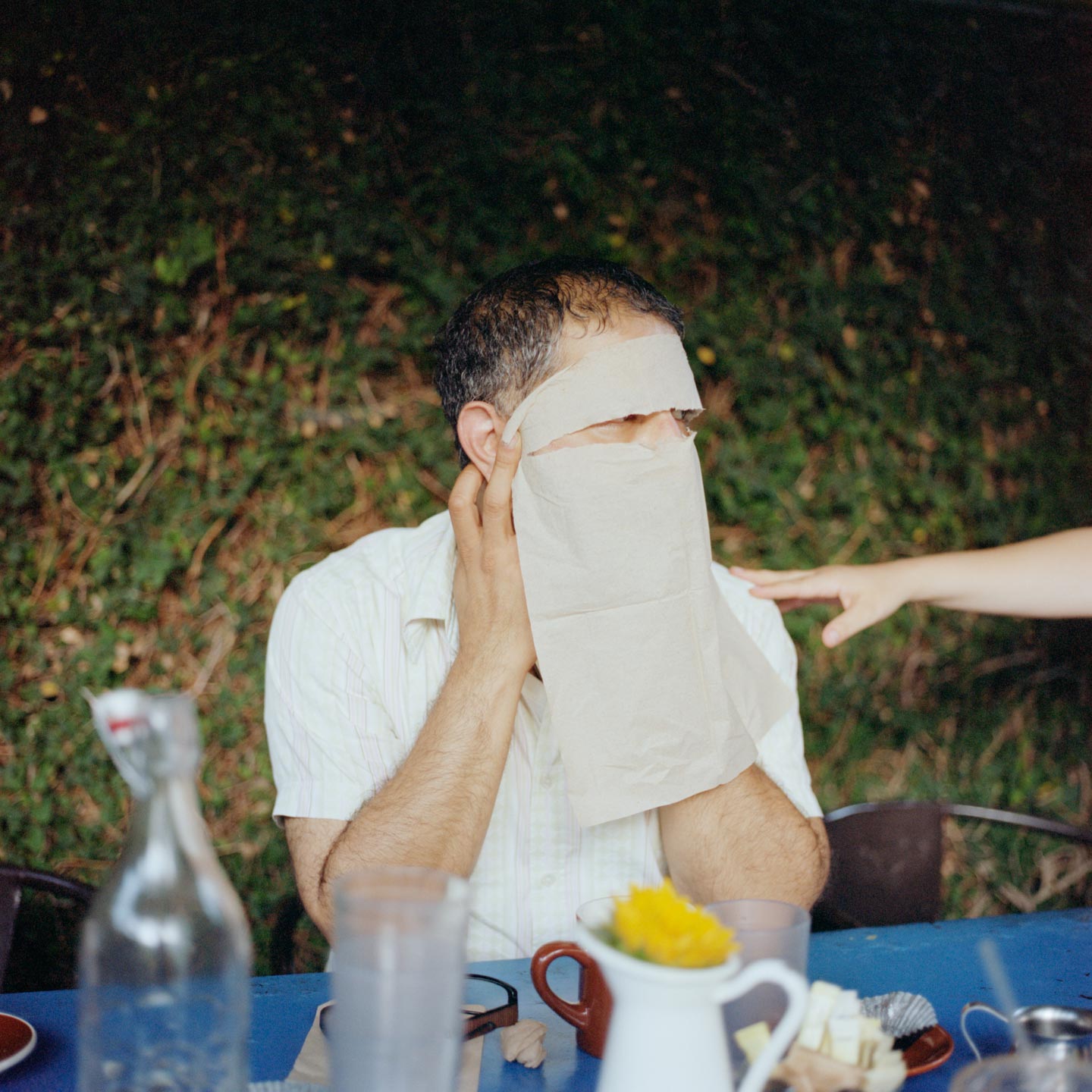 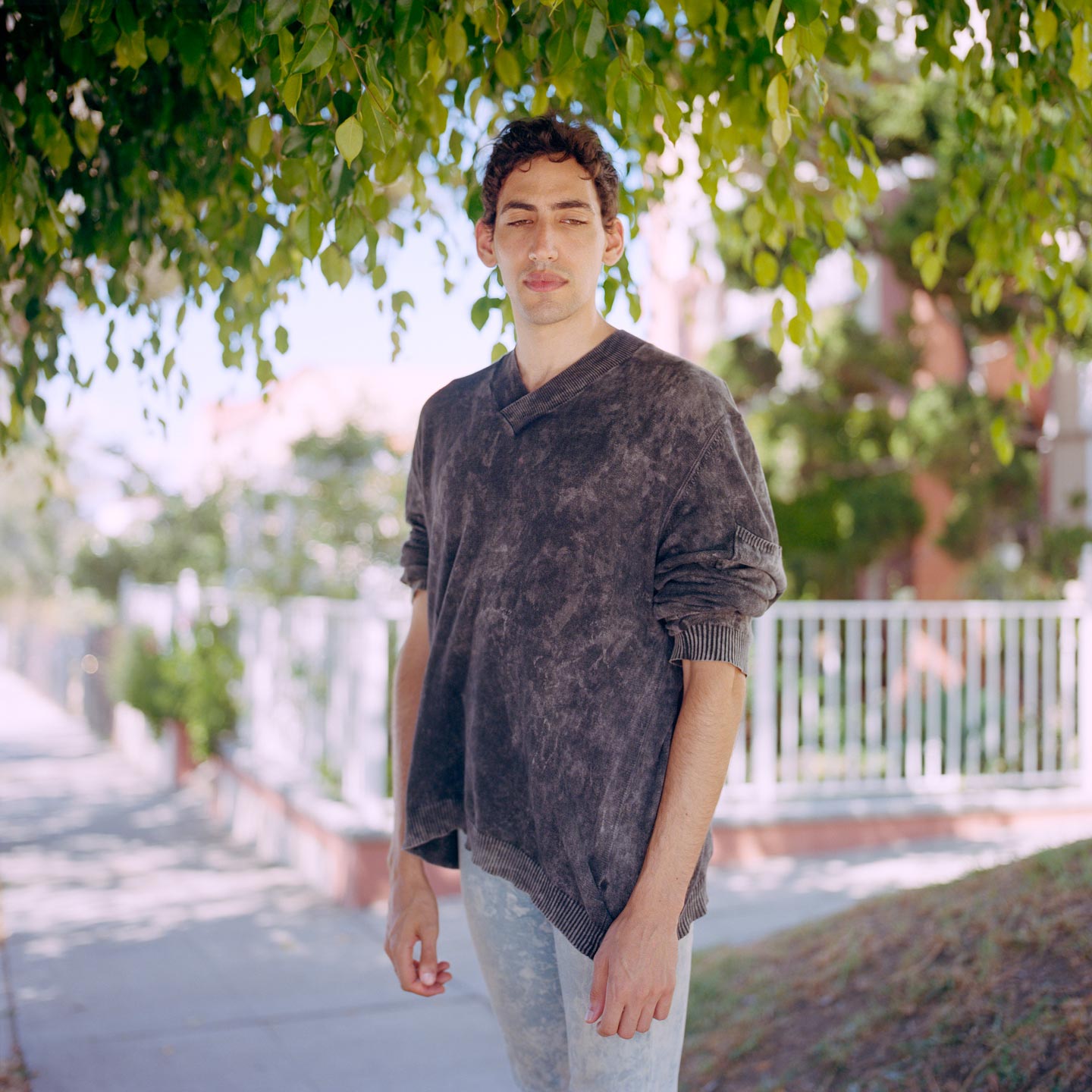 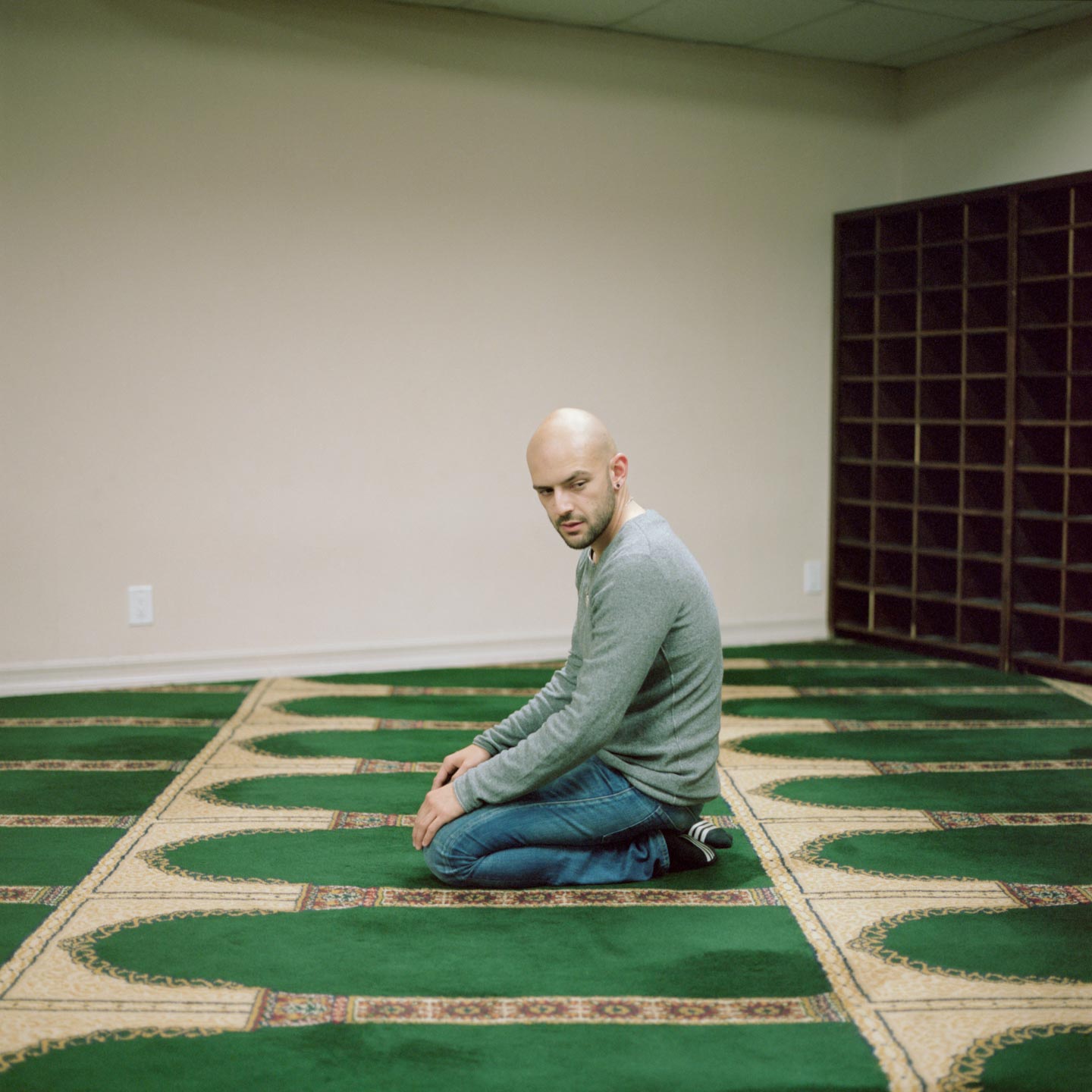 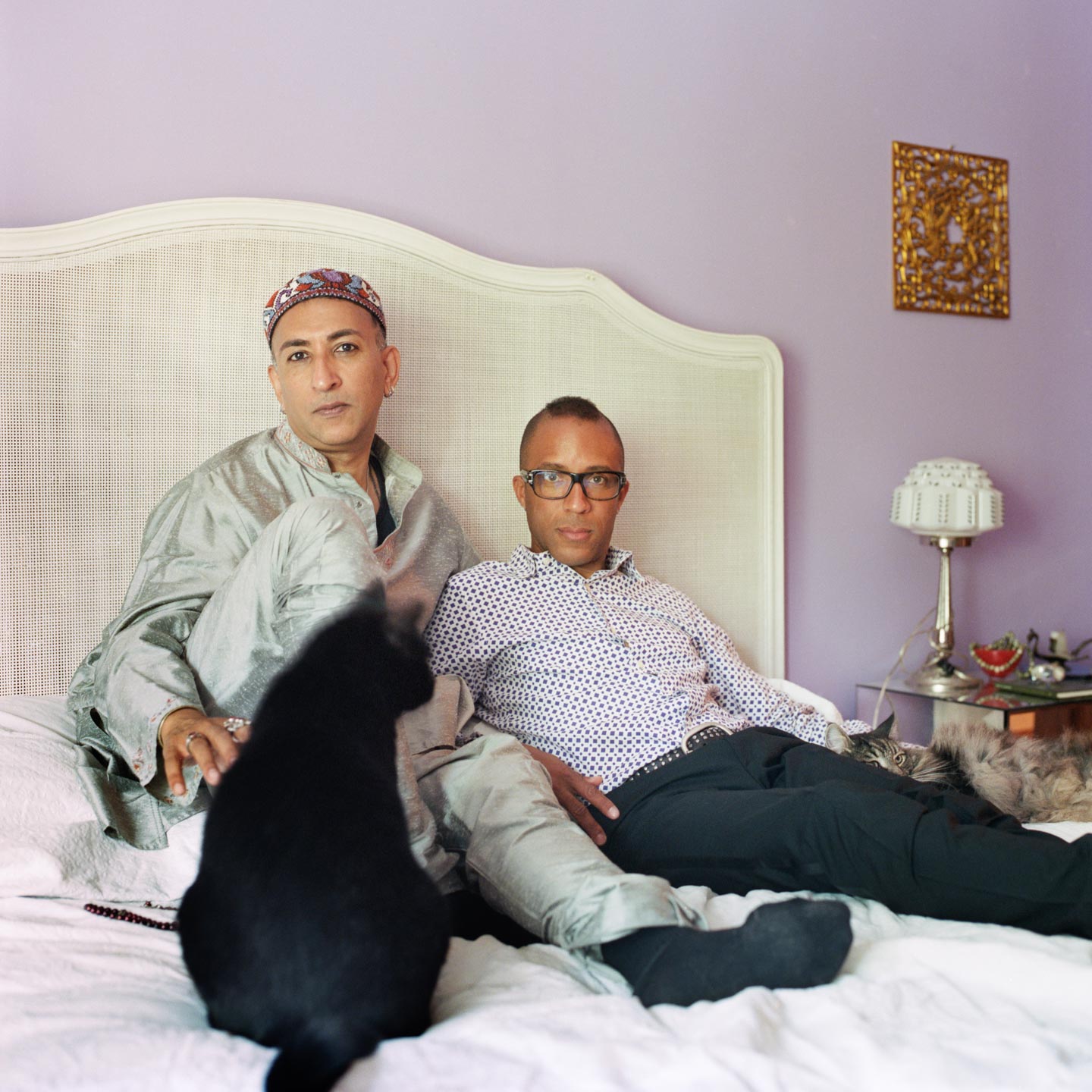 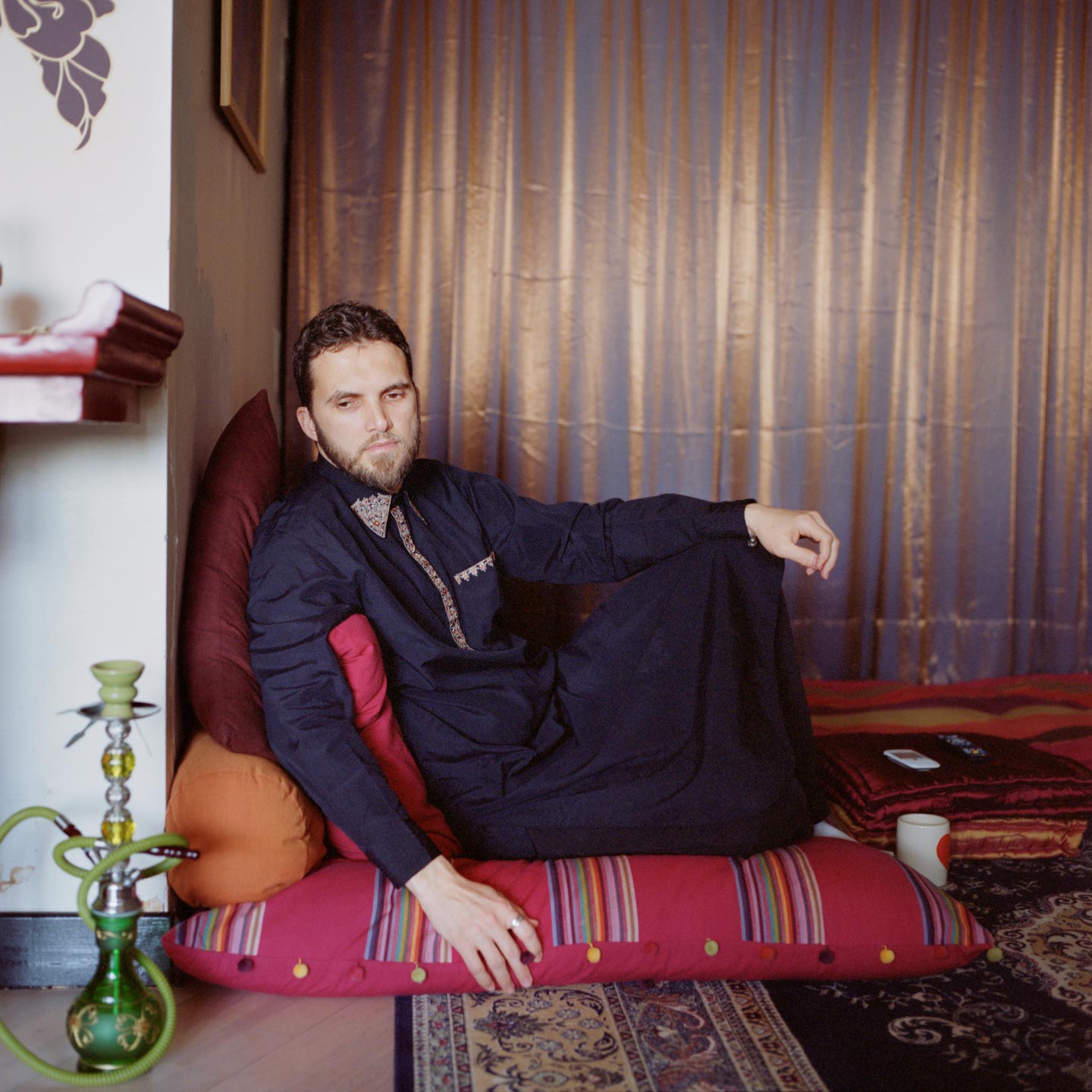 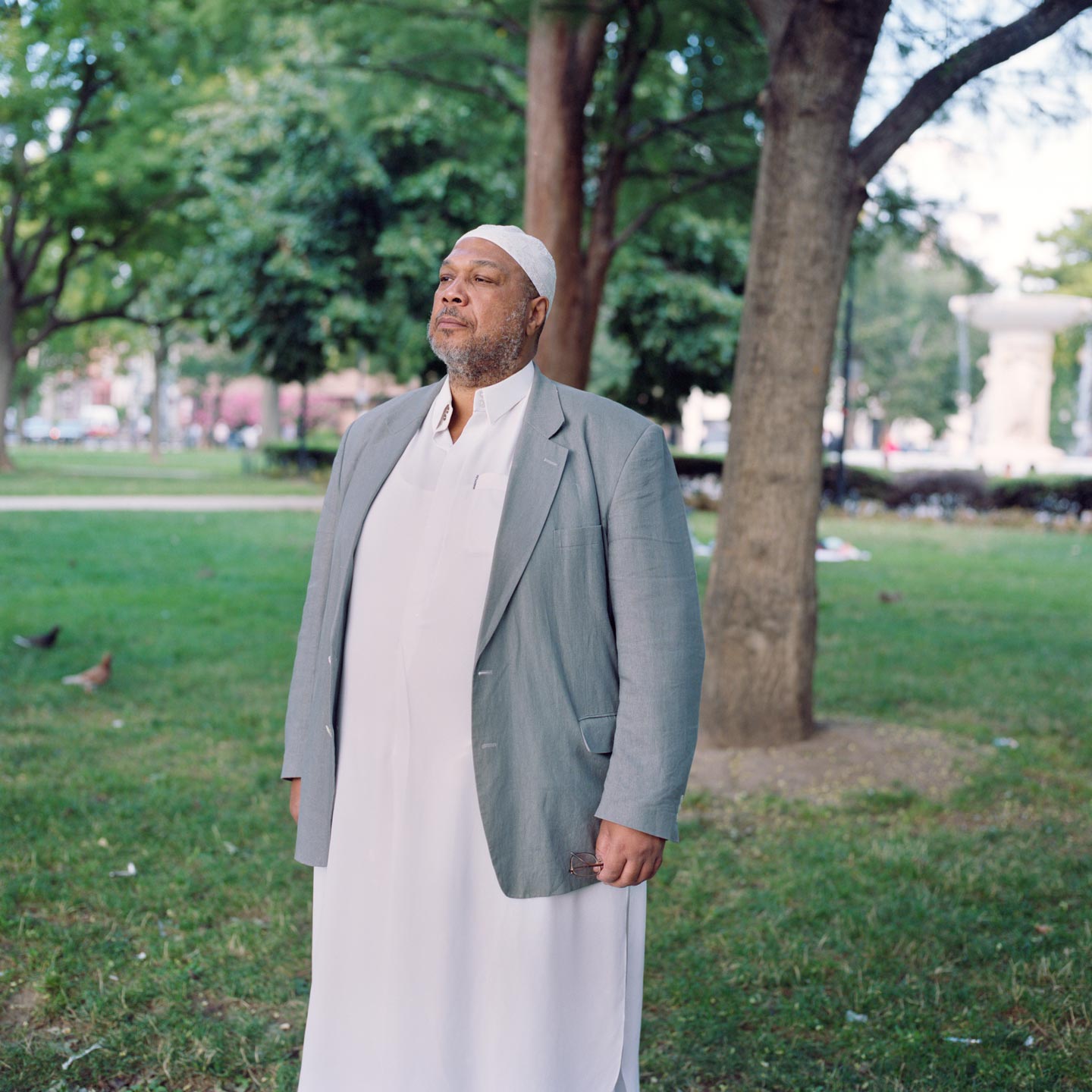 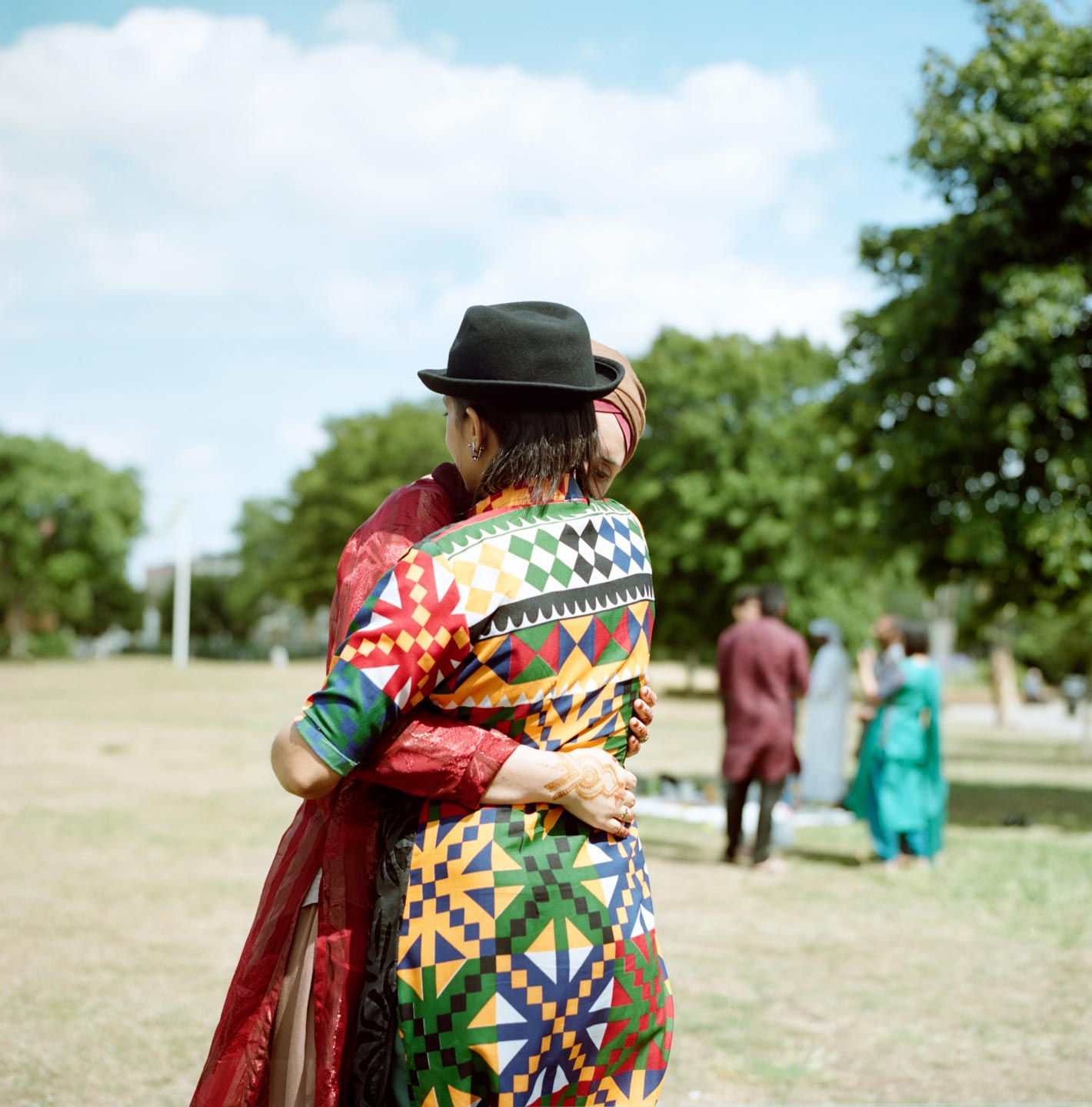 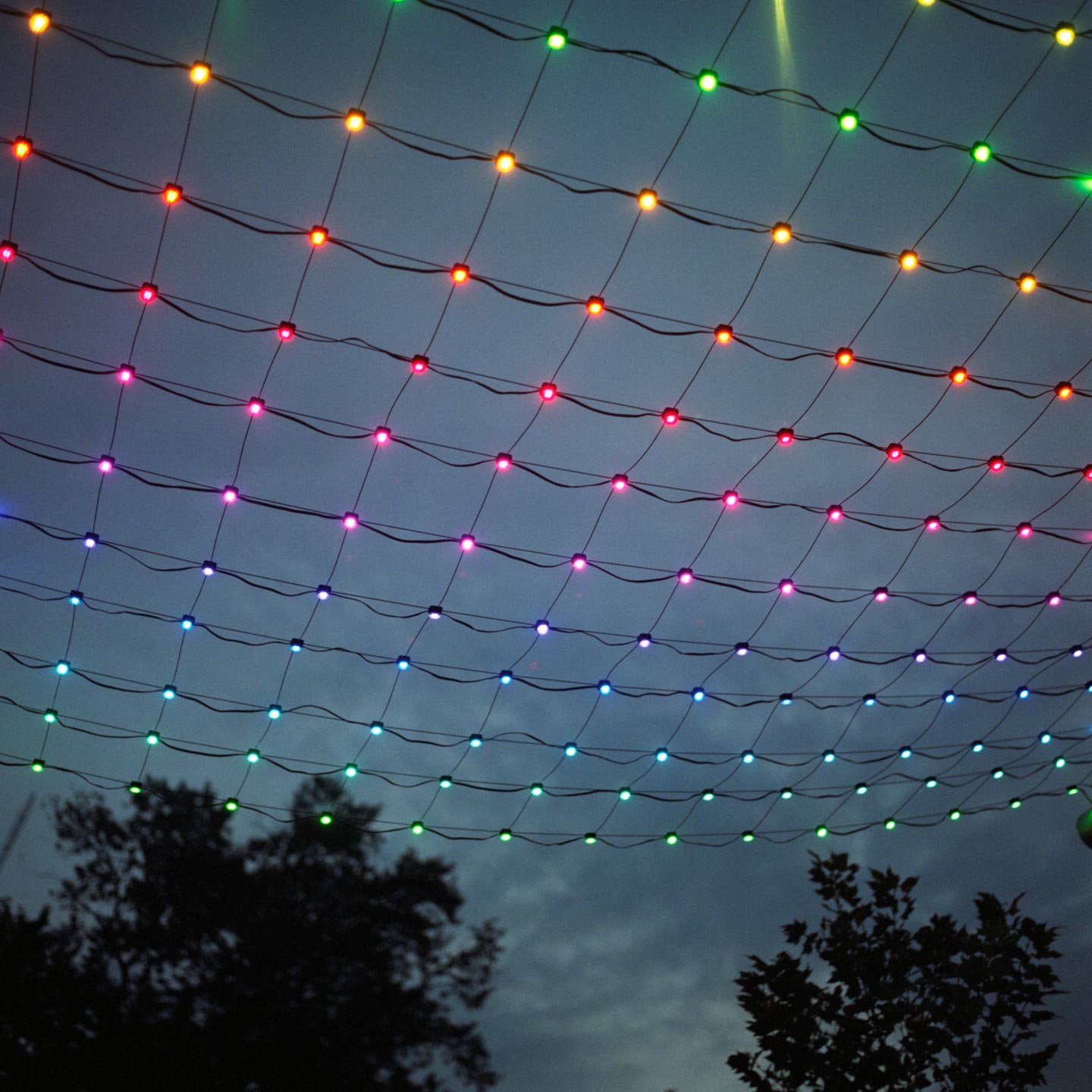 The relationship between religion and homosexuality is a complicated one, since none of the world’s three most popular religions—Christianity, Islam and Hinduism—openly accepts any sexual identity other than the heterosexual one. For her series of intimate staged portraits Being Queer. Feeling Muslim., 33 year-old German photographer Lia Darjes photographed a group of queer individuals from different parts of the world who desire to profess the Islamic faith while still being able to freely live their identity.

Hello Lia, thank you for this interview. What are your main interests as a photographer?

Thank you for having me! On one hand, my interest as a photographer has always been to explore worlds that would not be accessible for me if I wasn’t a photographer. On the other hand, I love the aesthetic challenge of finding visual ways to tell a story. It can be different every time I start to work on a long-term project.

Please introduce us to Being Queer. Feeling Muslim.

Being Queer. Feeling Muslim. is a project that portrays individuals who identify themselves as queer and Muslim through photographs and short interviews. They come from all different corners of the world, with different backgrounds and goals—queer born Muslims who are seeking for a safe space to pray, to ponder the question whether they are sinners or not, that found a spiritual harbor within Islam; Muslims who are not believers anymore but still want an exchange with other Muslims; Imams who identify as feminists, and transgender people who are shaking the traditional and religious understanding of gender roles. I’ve been visiting them in all parts of the Western world—France, Germany, Canada, UK, USA—where they are creating their own small inclusive communities.

What is Islam’s view on homosexuality?

That is a tricky question and not as simple to answer as it seems. Many people—Muslims and non-Muslims—assume that the Quran clearly says that it is a sin to be gay; but the subjects of my portraits and many others don’t share the same point of view. They question the conservative understanding of parts of the Quran. In the case of homosexuality, the story of Sodom and Gomorrha, mentioned in both the Quran and the Bible, is usually used as an example: traditional interpretations link the severity of the punishment—the destruction of the two cities—to the homosexual acts of its inhabitants; but modern exegeses of the Quran suggest that what was actually punished were the rapes and violations that are part of the story.

What inspired Being Queer. Feeling Muslim? Why did you decide to create this series of portraits?

In 2012 I read an article about a gay Imam in Paris which fascinated me a lot. At that time I was working on a project about Germans converting to Islam, so I was already dealing with Muslims who were subject to prejudice. I wanted to work more about the aspect of stereotypes, so I decided to contact the gay Imam I’d read about. Next time I was in Paris, I had a coffee with him. I must have made a good impression on him because he invited me to visit their regular Friday prayer, which took place in a secret location. Of course I was not allowed to take photographs at that point, but I used the opportunity get in contact with the first subjects of my project.

Can you talk a bit about making these portraits? What did you want your images to communicate, and to what degree did your subjects participate in creating the image?

I usually went through two steps: first I would meet my subjects for an interview, to get to know each other; then we would decide together where to shoot the portrait. During the portrait session there would be less talking and more observing—I am not a fast photographer, so I would often ask my subject to repeat certain gestures that I had seen him/her do before.

Did you have any specific references or sources of inspiration in mind while working on Being Queer. Feeling Muslim?

How do you hope viewers react to Being Queer. Feeling Muslim, ideally?

Ideally, the images will crack some stereotypes the viewers may have.

My teacher Ute Mahler had a super huge influence on my photography. Even now, years after graduating, I still discuss my work with her. I like her older works as much as her most recent, that she creates in partnership with her husband Werner Mahler. The work looks completley different today, but you still see her very own understanding of the world within the pictures.