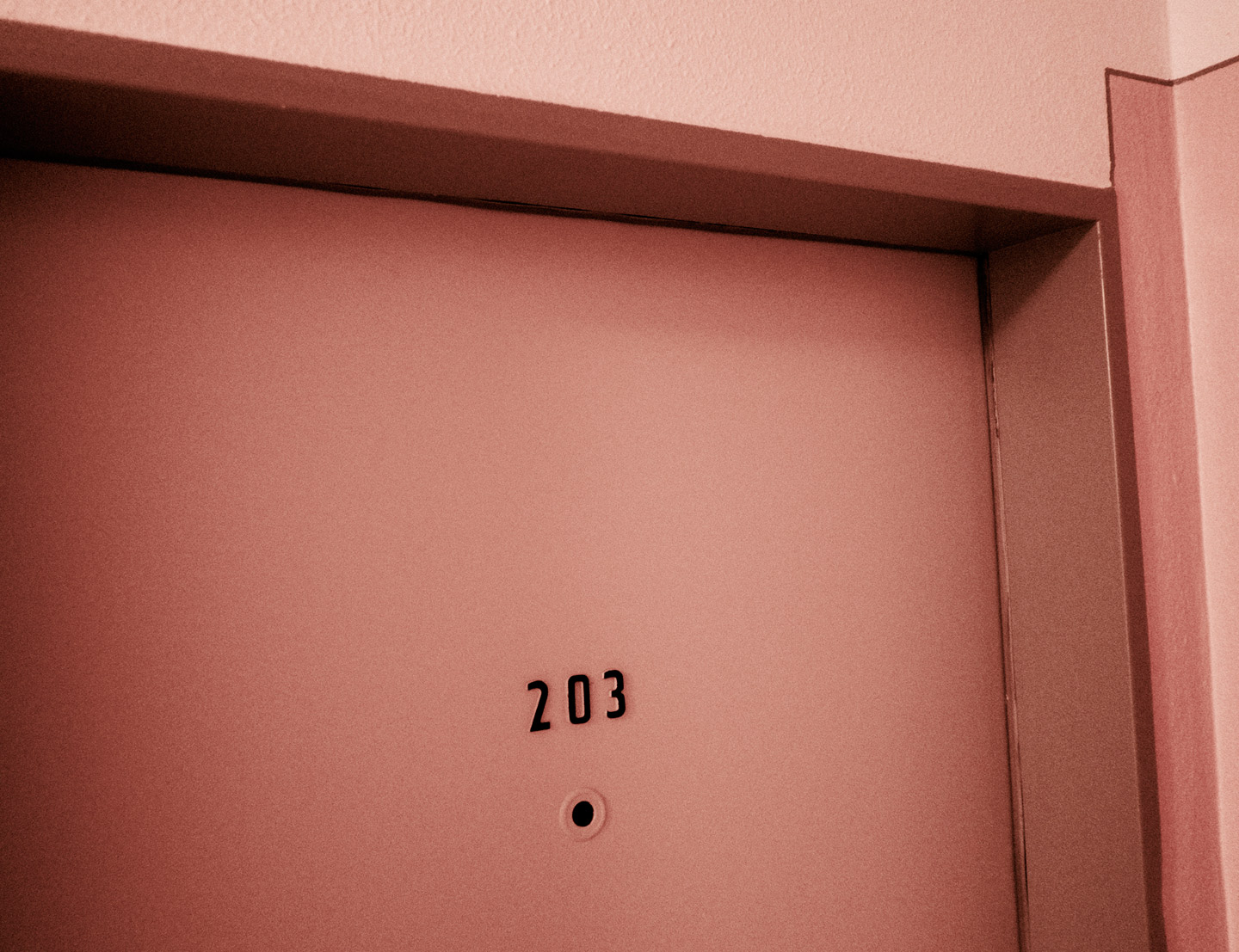 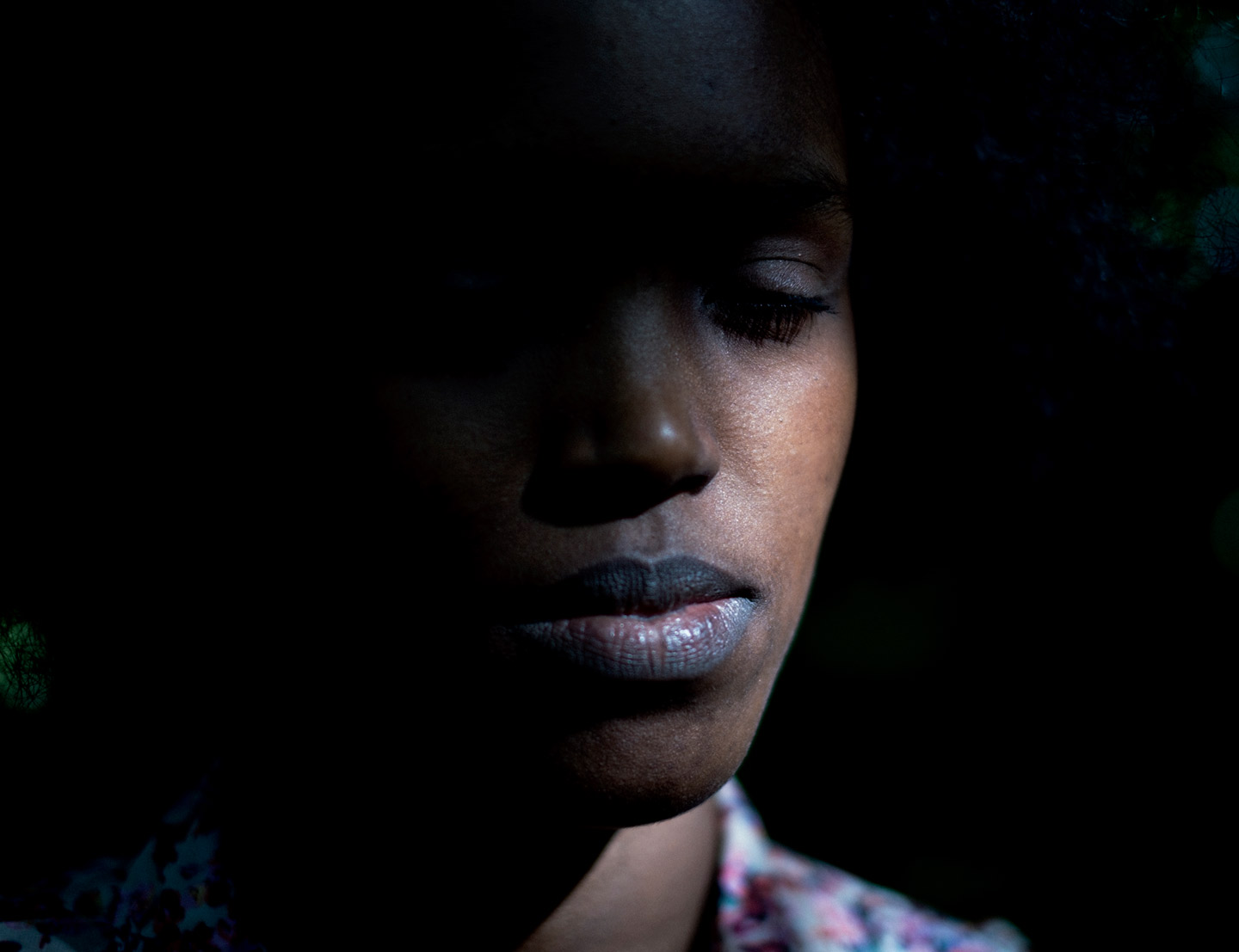 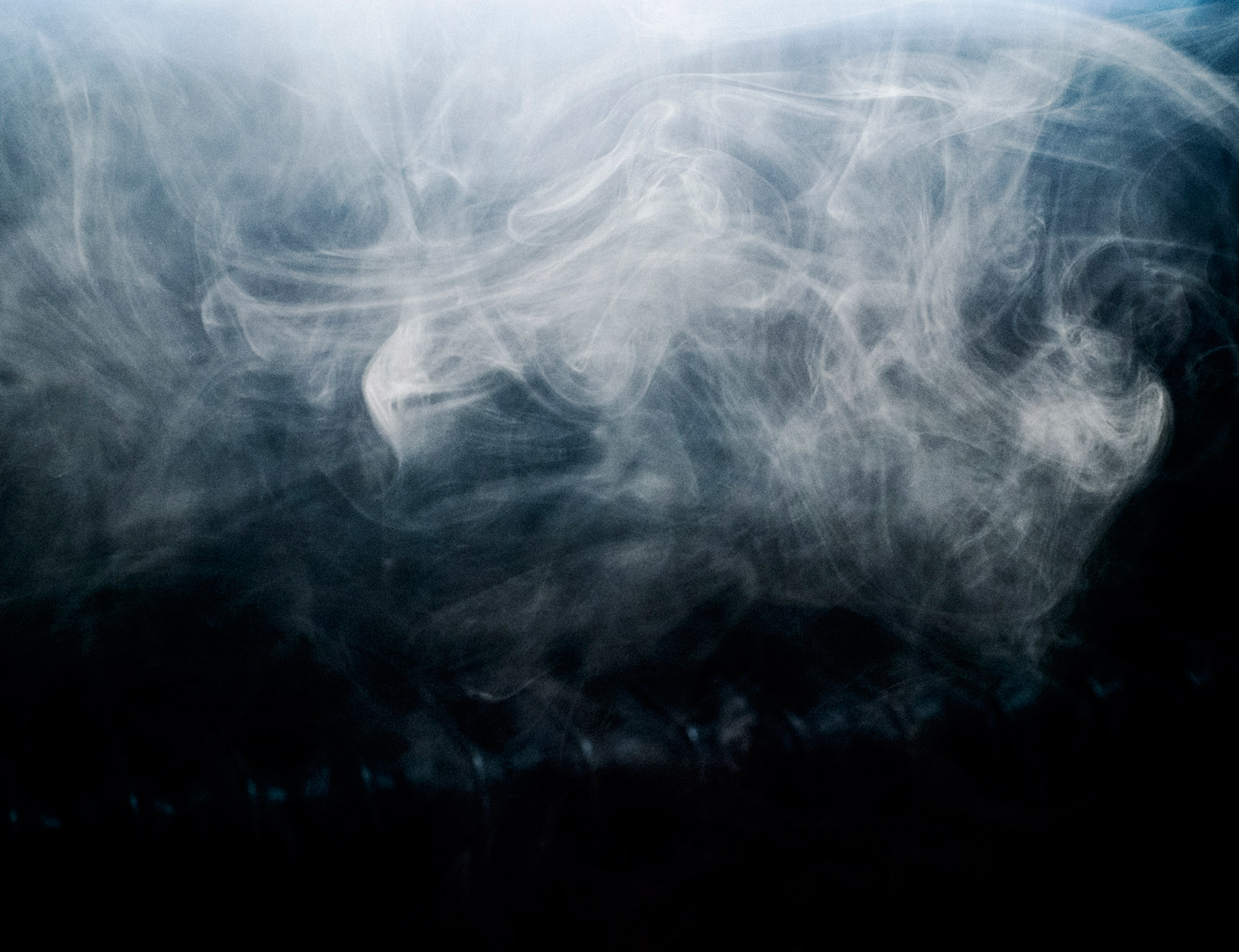 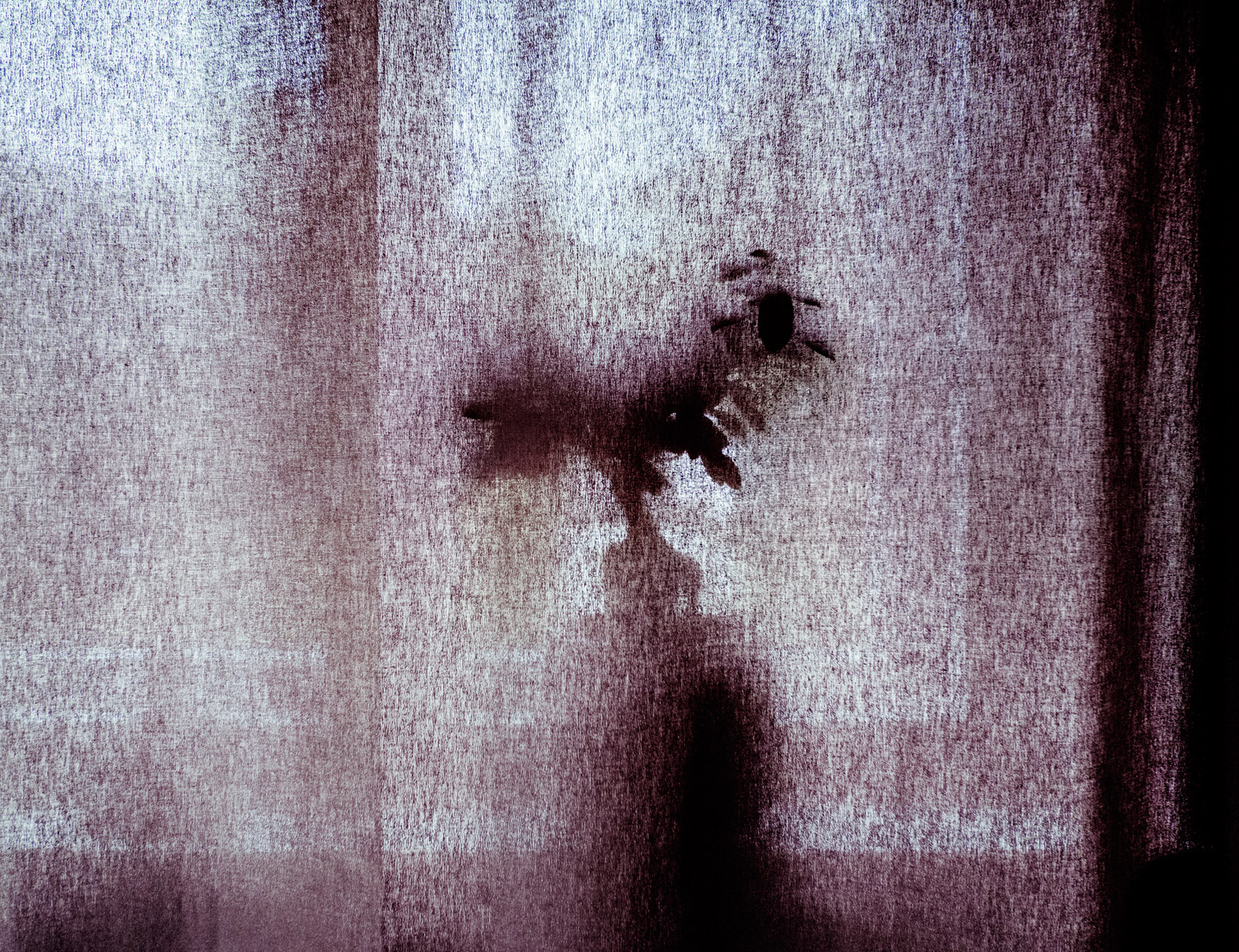 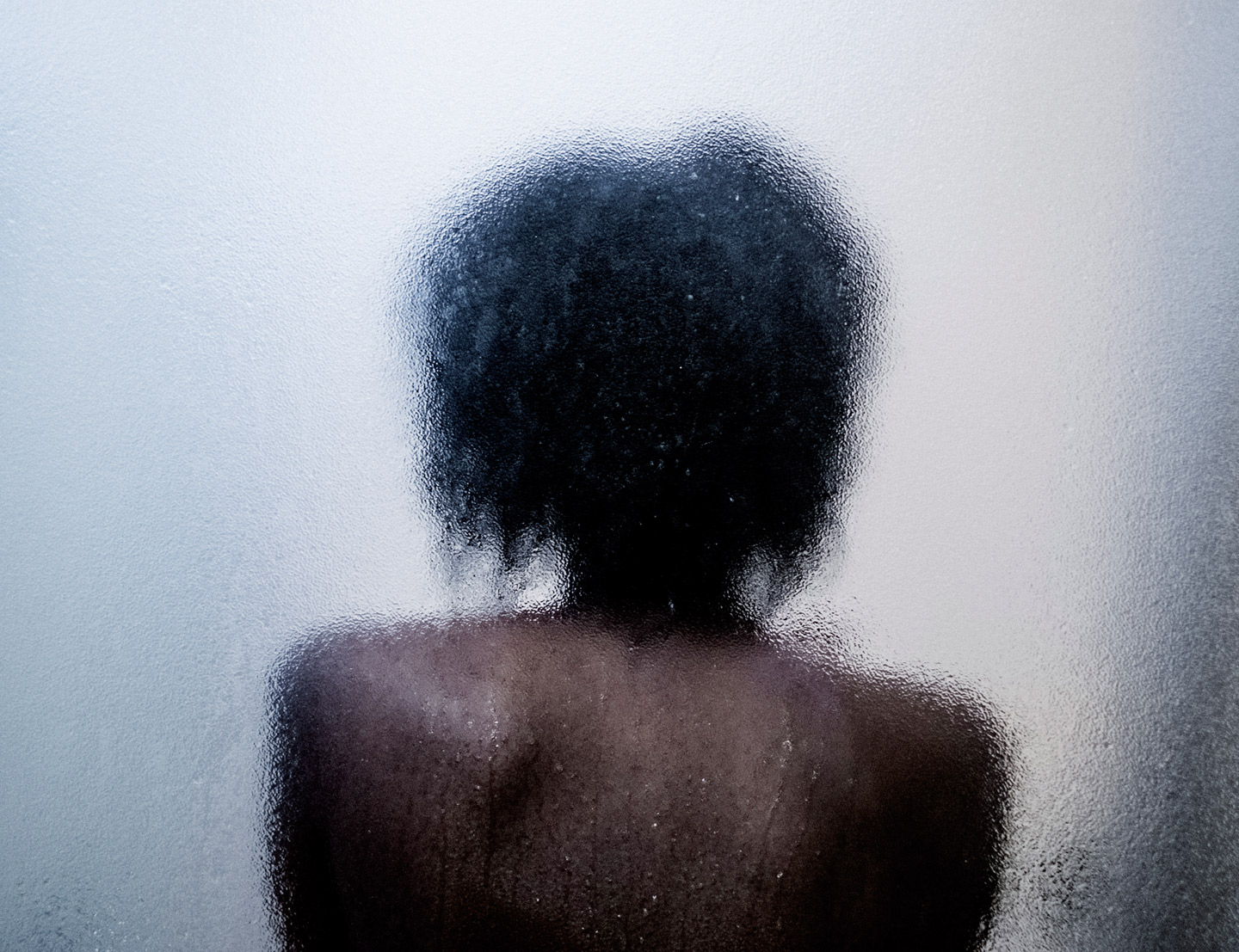 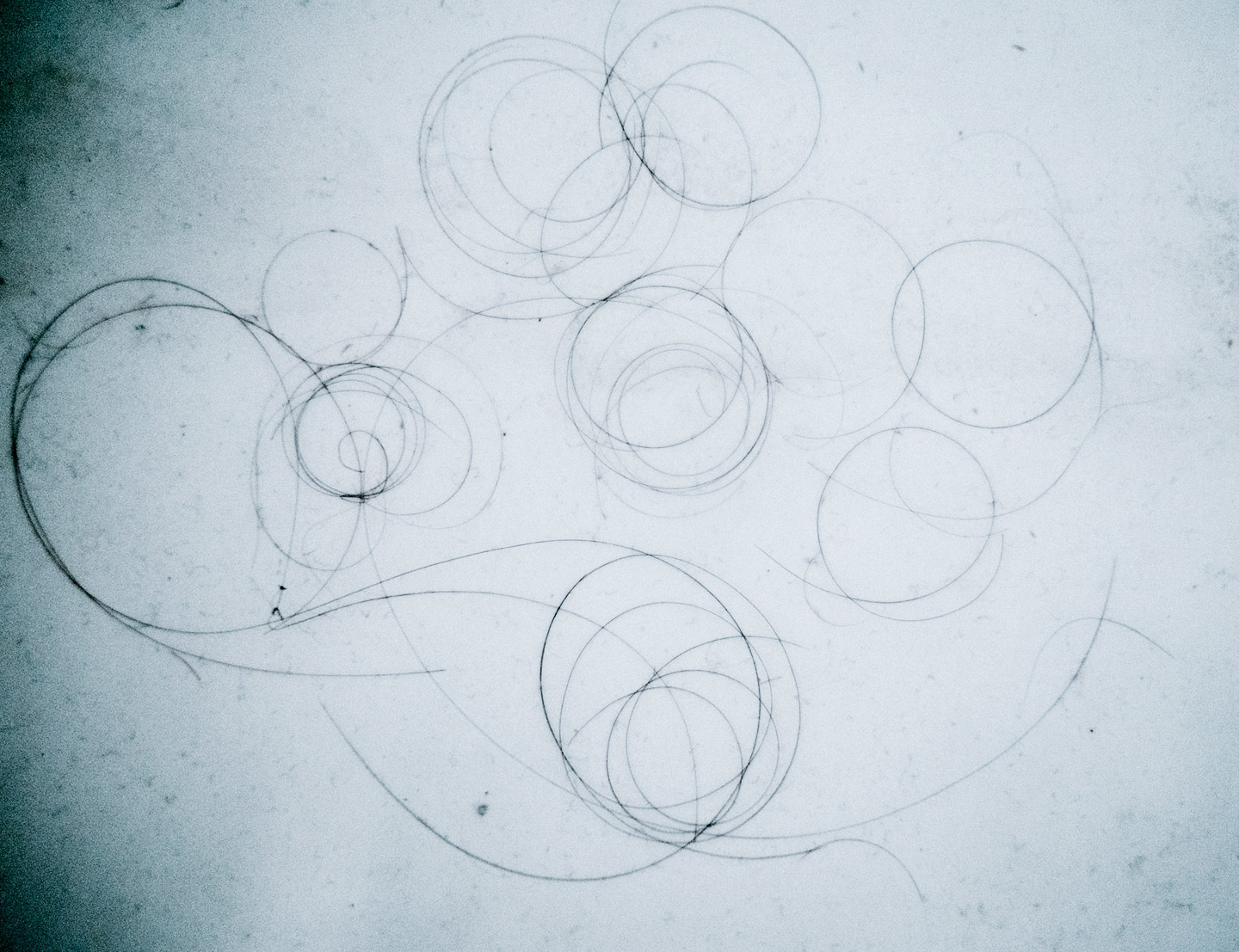 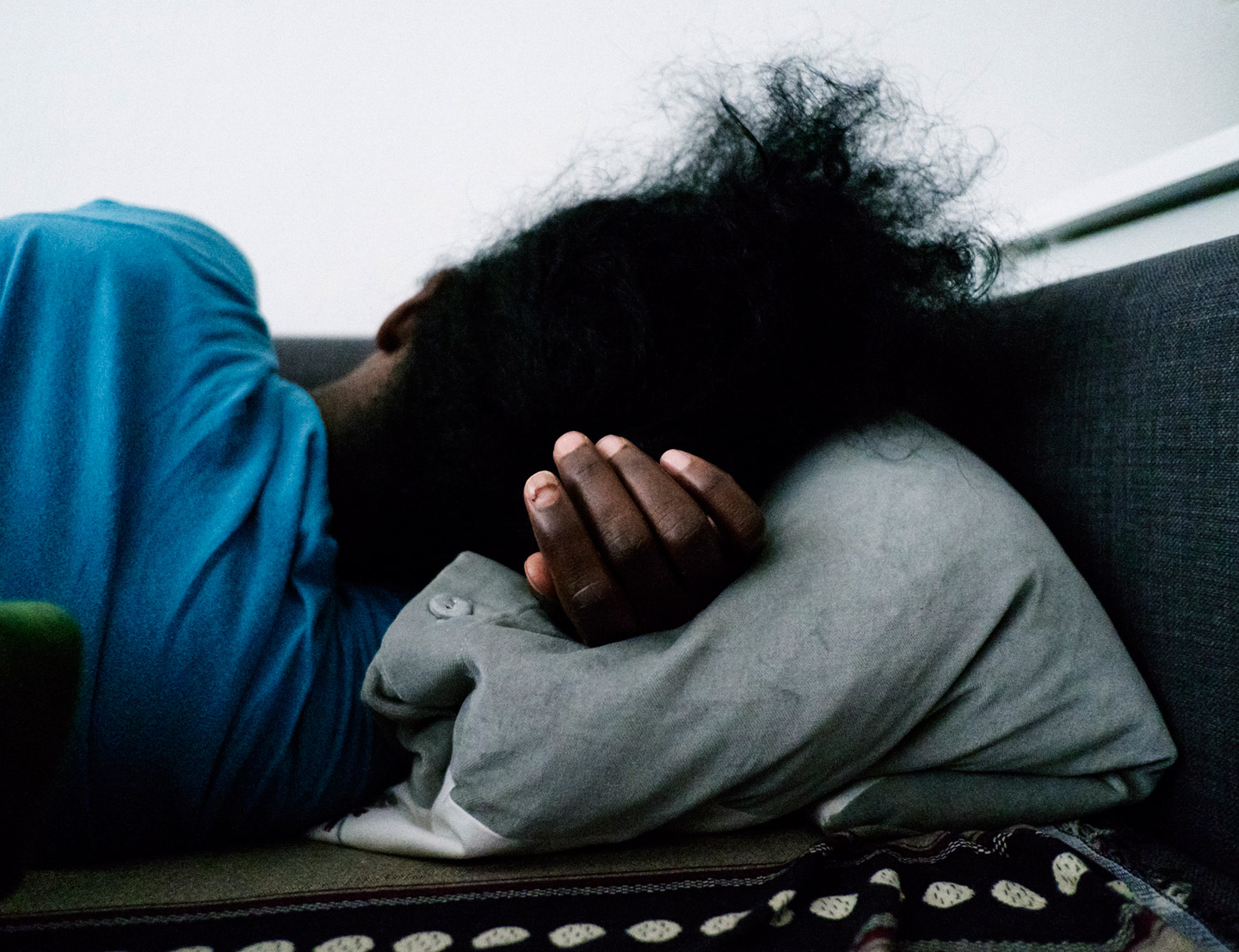 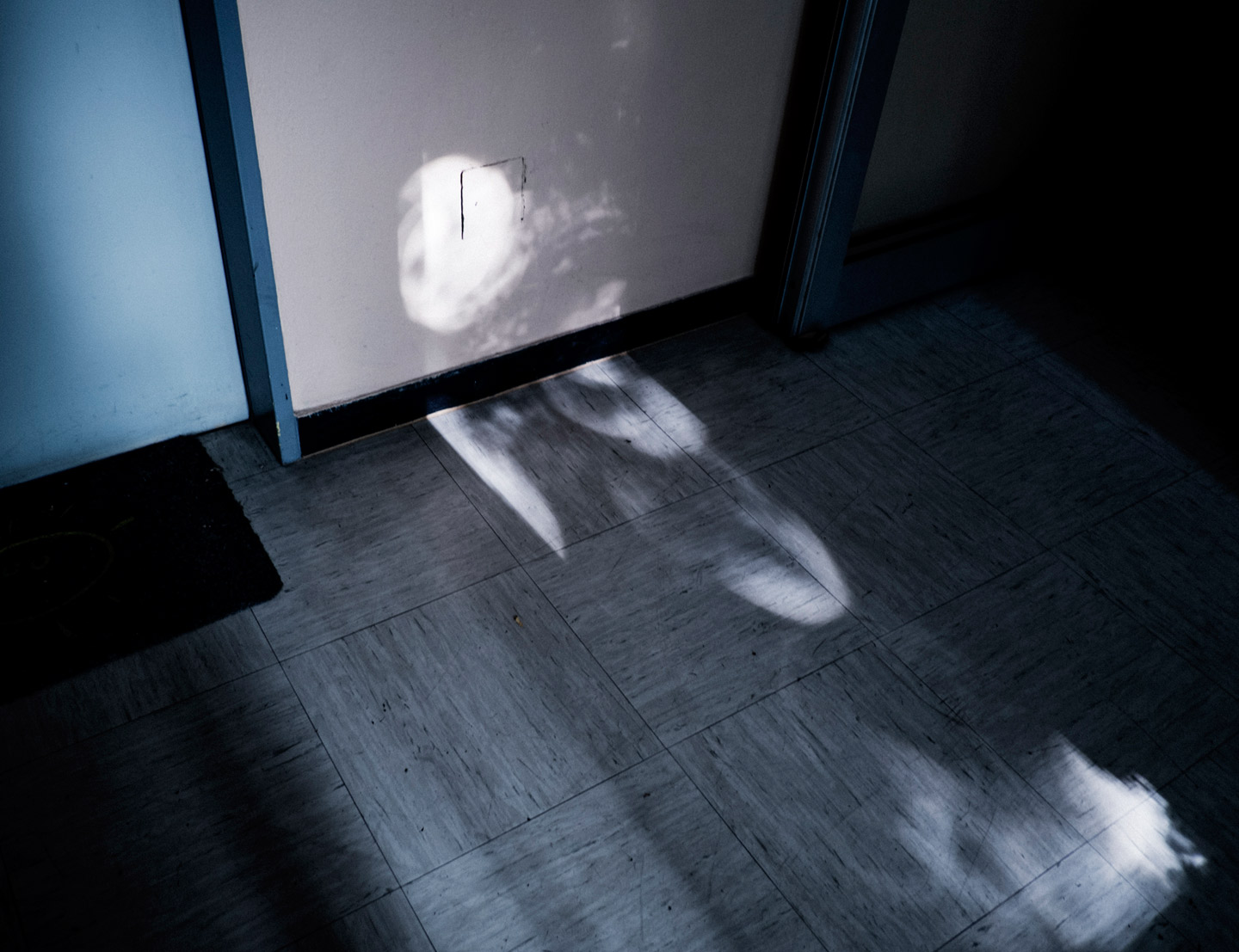 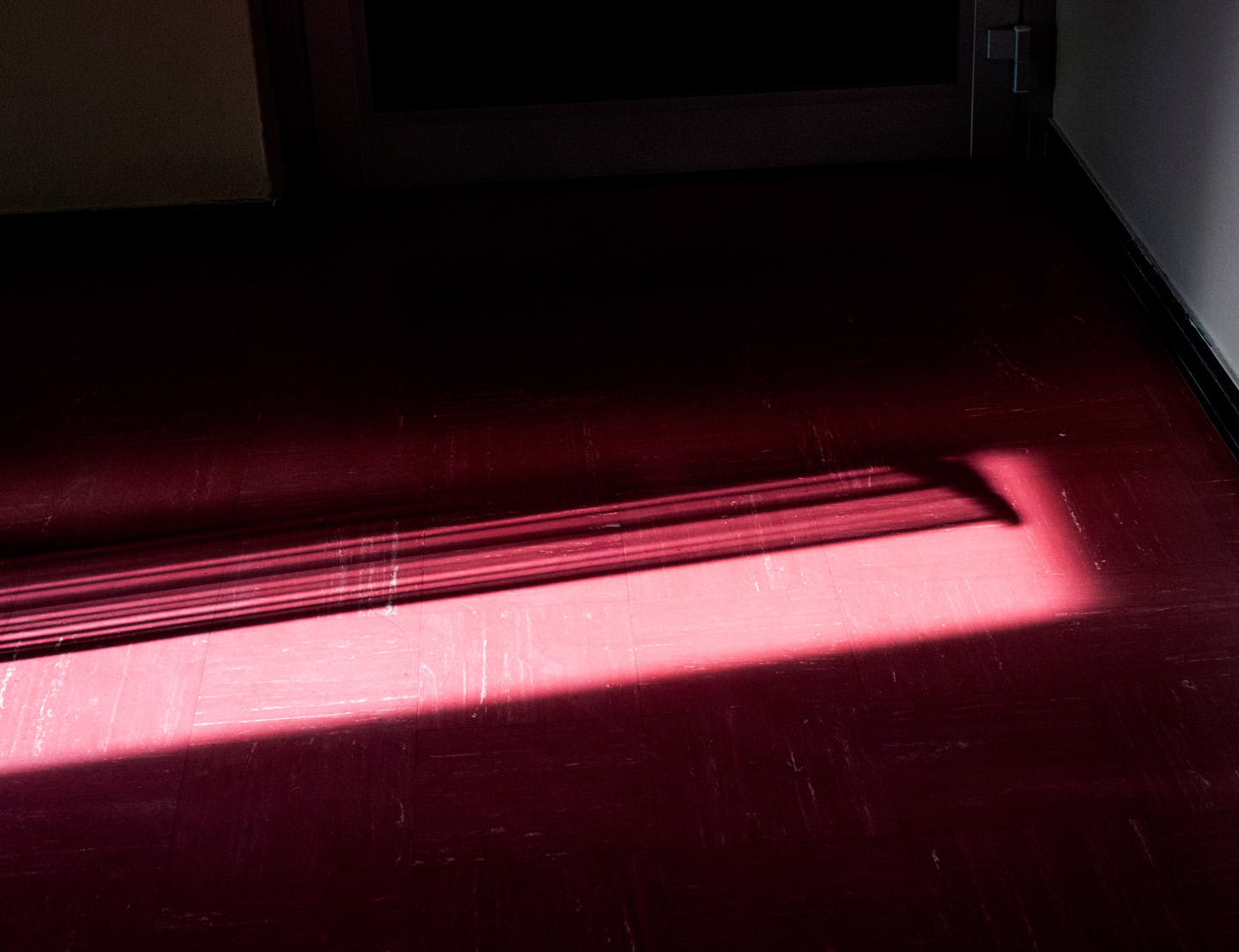 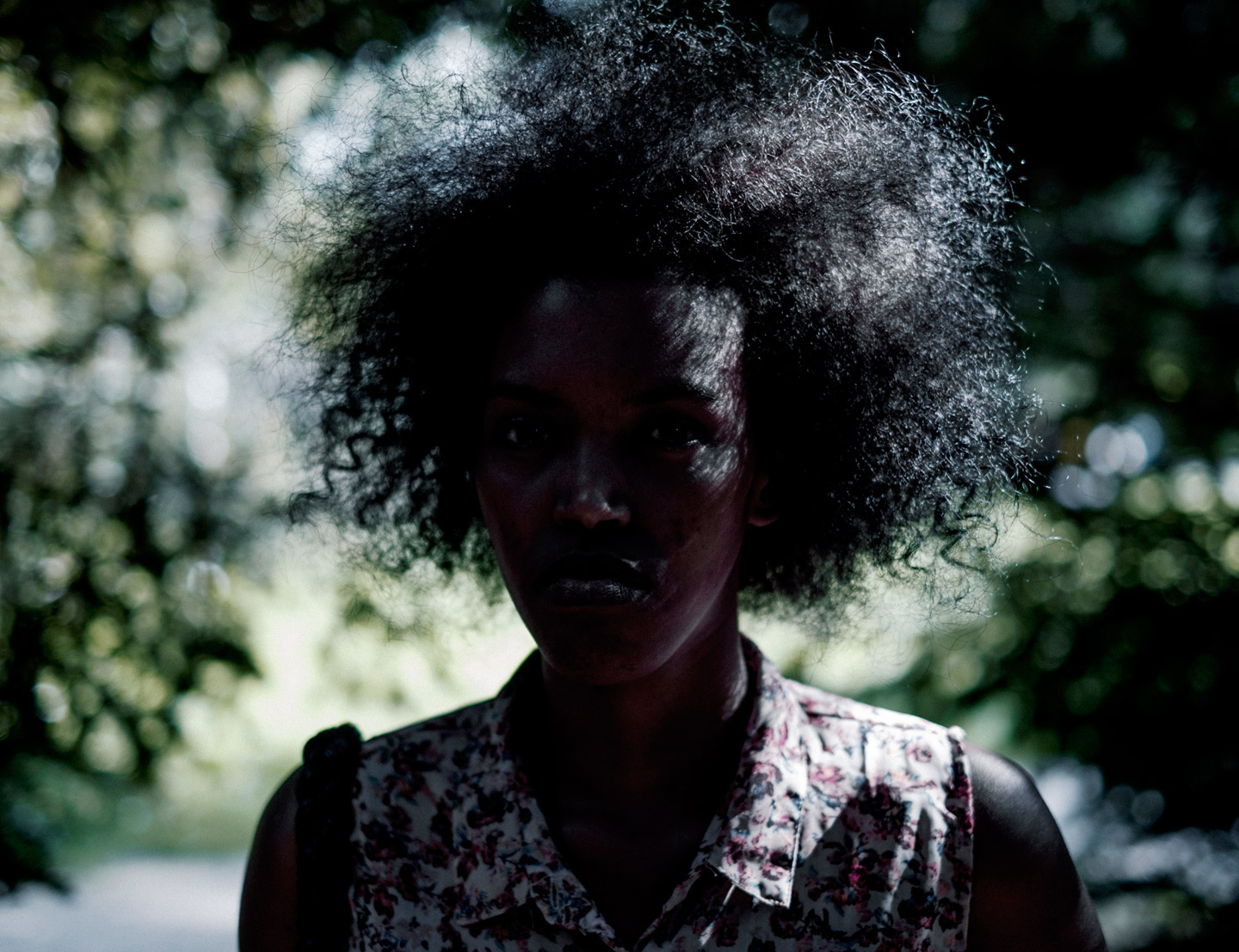 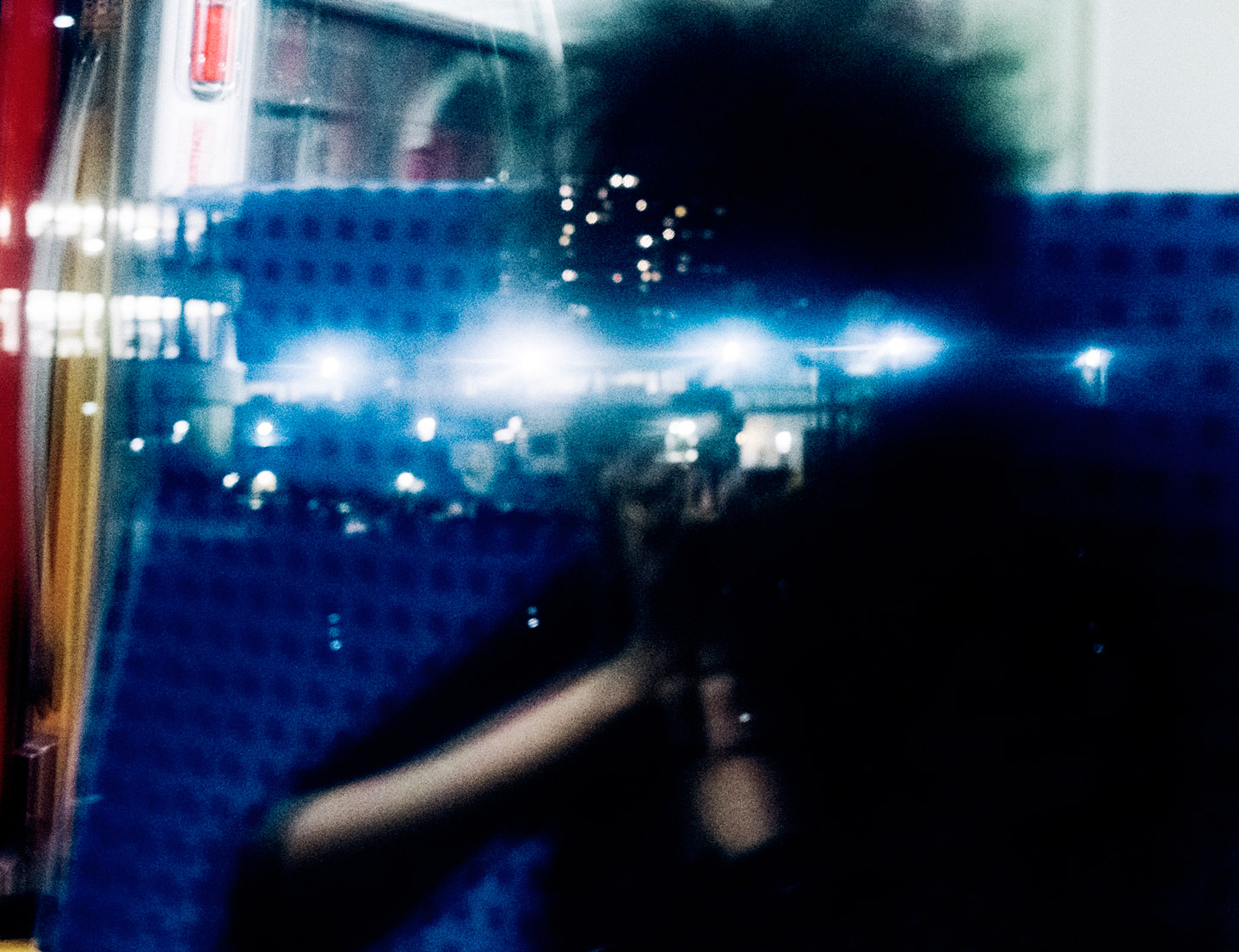 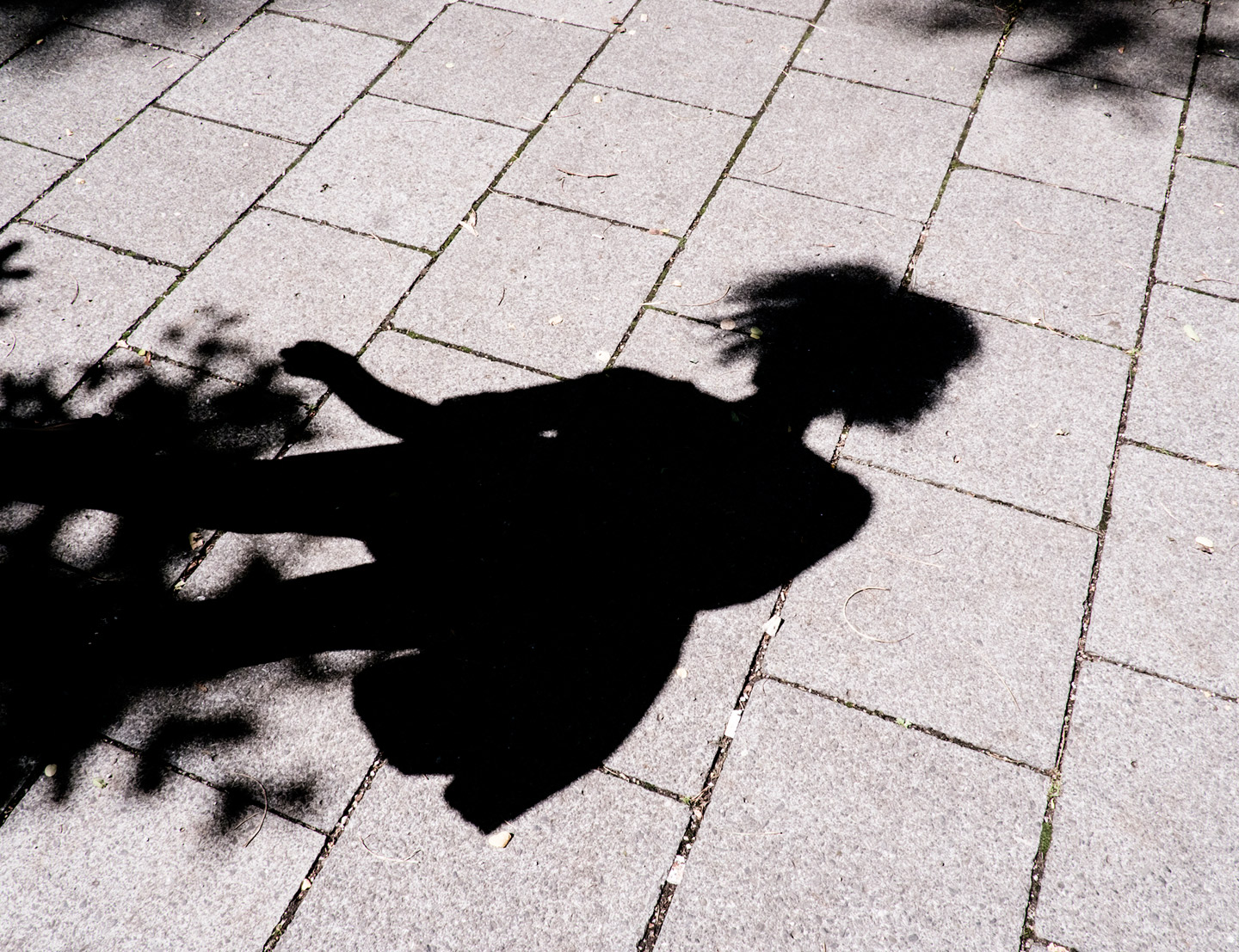 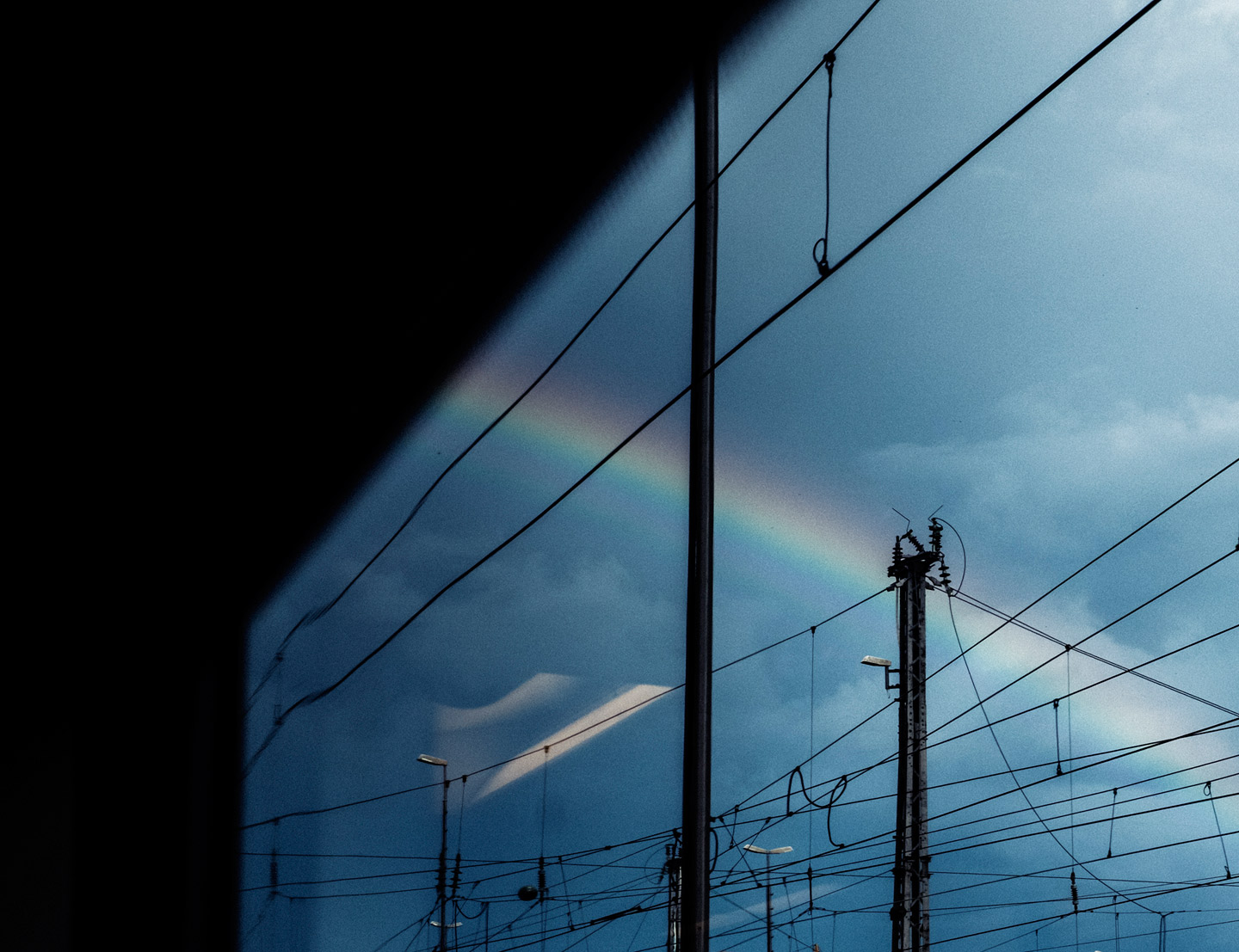 Inès Dümig is a 33 year-old German photographer. For her series Apart Together, Inès followed a woman named Sahra in her daily life and uncertain condition as a Somali immigrant based in Munich, Germany. Reacting to the common representation of immigration offered by the media, which she judges as inadequate, Inès tried to capture Sahra’s most intimate feelings and her sense of isolation, above all.

Read Inès’ project statement for more background to Apart Together and to learn more about Sahra’s personal story.

According to the International Organisation of Migration, there are over 200 million migrants worldwide, and the geographic region of Europe is home to the highest number. There are economic reasons, civil wars and effects of global warming that force people to leave their home country. We see these stories repeated over and over again in the media. It’s a dangerous journey, but most don’t have a choice. Notwithstanding the Schengen region seals off its Southern borders more and more consistently. The electronic monitoring system Eurosur is equipped with new skills and rapid intervention teams for border security: the so-called Rabits, who ensure a complete shield to Europe’s fortress. 2,486 unaccompanied underaged refugees were registered in Germany in 2013.

Is human dignity invaluable? The world around us would seem to suggest otherwise. With this project I have tried to regain some of that lost dignity, those private moments when we feel safe enough to reveal some of ourselves. Sahra reveals her inner self but many of her feelings and emotions can be accessed only subliminally. Sahra was born in Somalia, but left her home country when she was fourteen. After a perilous two-year journey she currently lives in Munich, Germany. Her state is “suspension of deportation”. Coming to Europe as a refugee but never being able to settle, she tries to be part of a new world while reflecting on the people that inhabit it, and their culture.

Due to her unresolved situation and her story she cannot establish a fixed identity – she has many. Her life is moving along uncertain patterns, those that the rest of us usually explore when we are young and discovering who we are. This reminds me of a mosaic or a labyrinth. The patterns on her fingers are like a poetic symbol. As her fingerprint plays a significant role in her story, the lines can be seen in relation to her journey and the distance she travelled. Her story is remarkable, but her testimony is just another one lost in countless others like hers that have been documented before. We hear so many of these stories – somehow we know them all already.

Isolation is a main issue in Sahra’s story. That’s why I decided to photograph her on her own. Closeness and distance play an integral role in her case. The pictures feature many symbolic meanings, and are like windows on her inner landscape – what French poet André Breton described as “a desire to deepen the foundations of the real, to bring about an ever clearer and at the same time ever more passionate consciousness of the world perceived by the senses”. The stories related to immigration we see in the media are fleeting. With these pictures I intend for the viewer to stand still. To pause for a moment. It is a test of our ability to empathize.