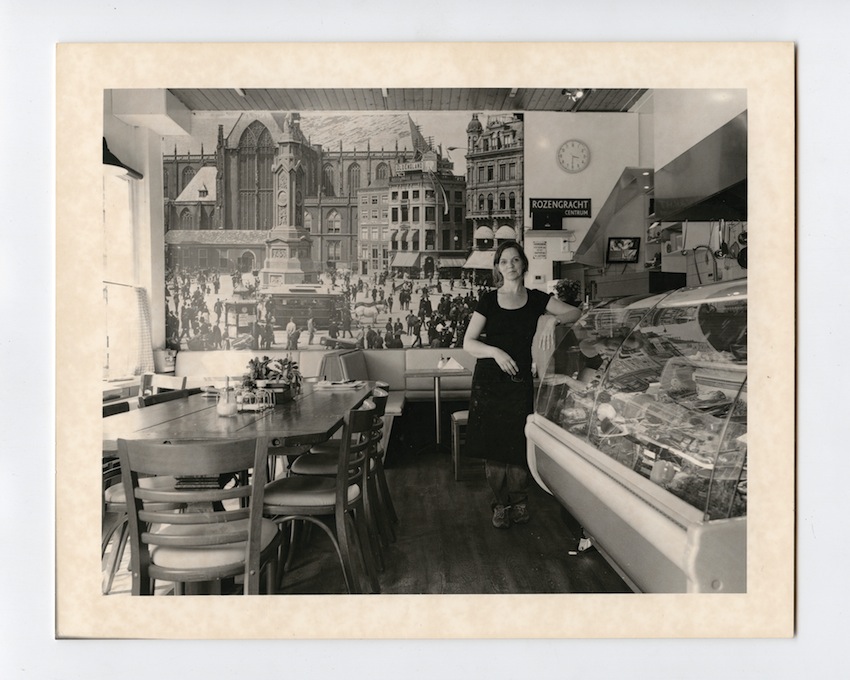 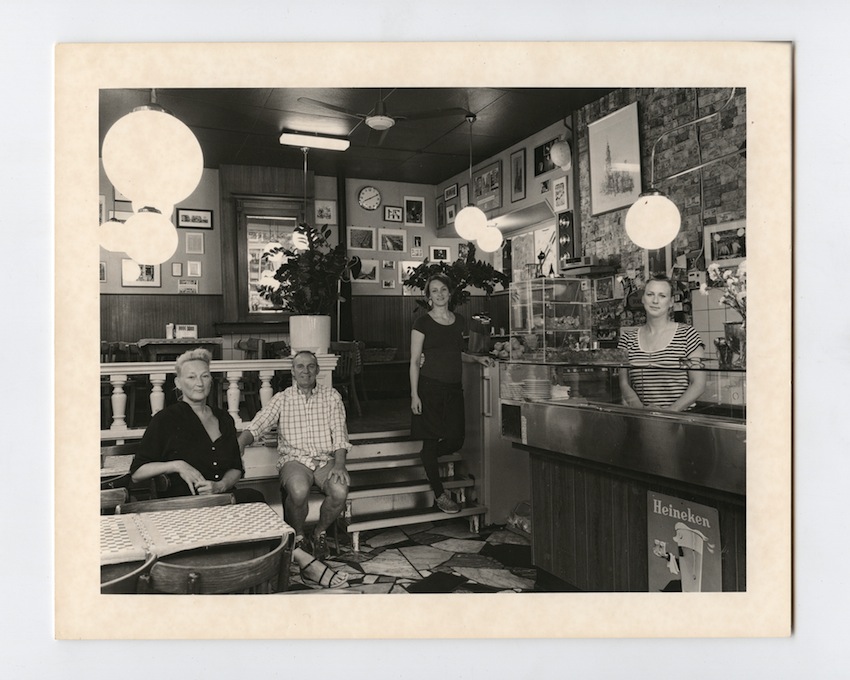 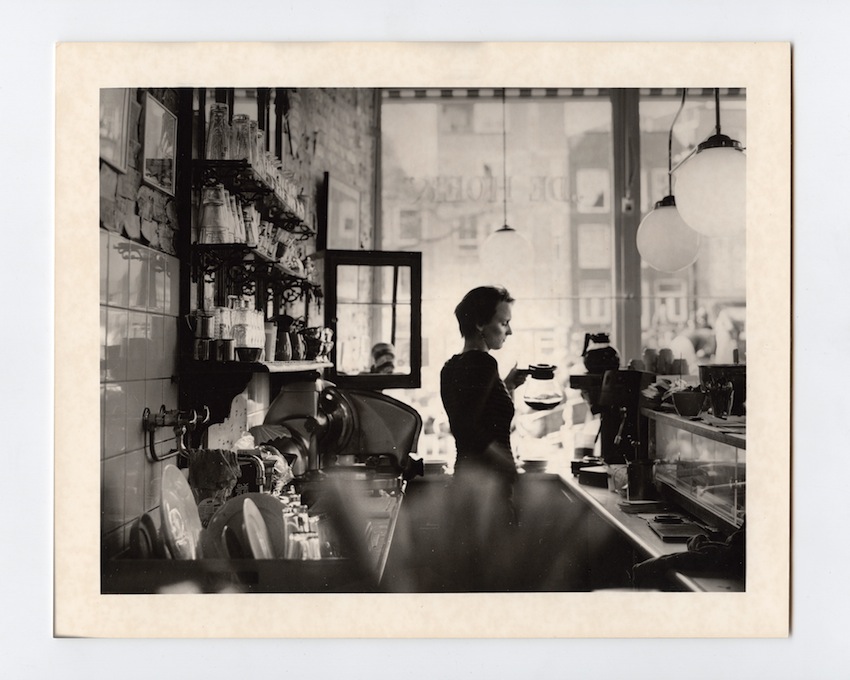 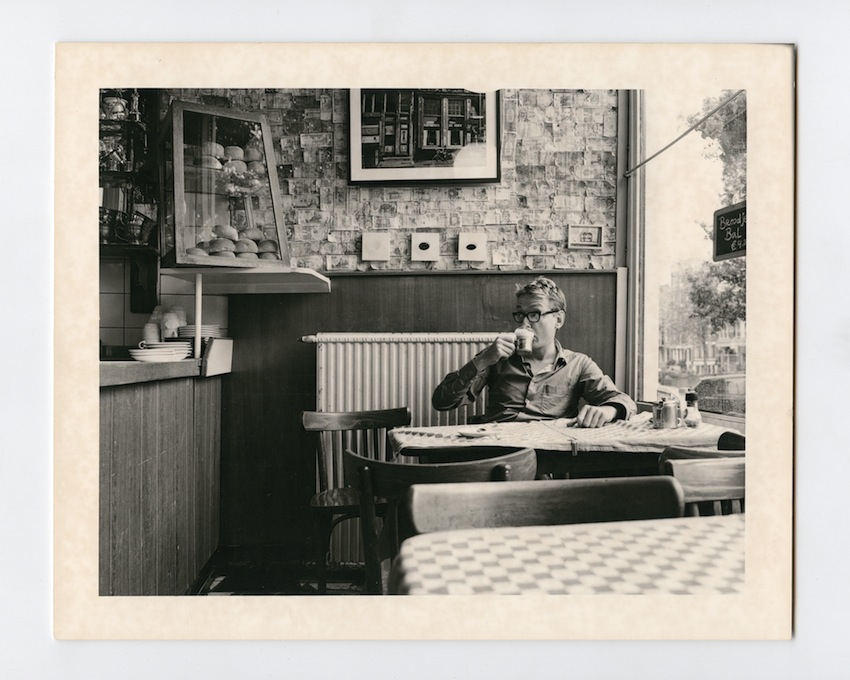 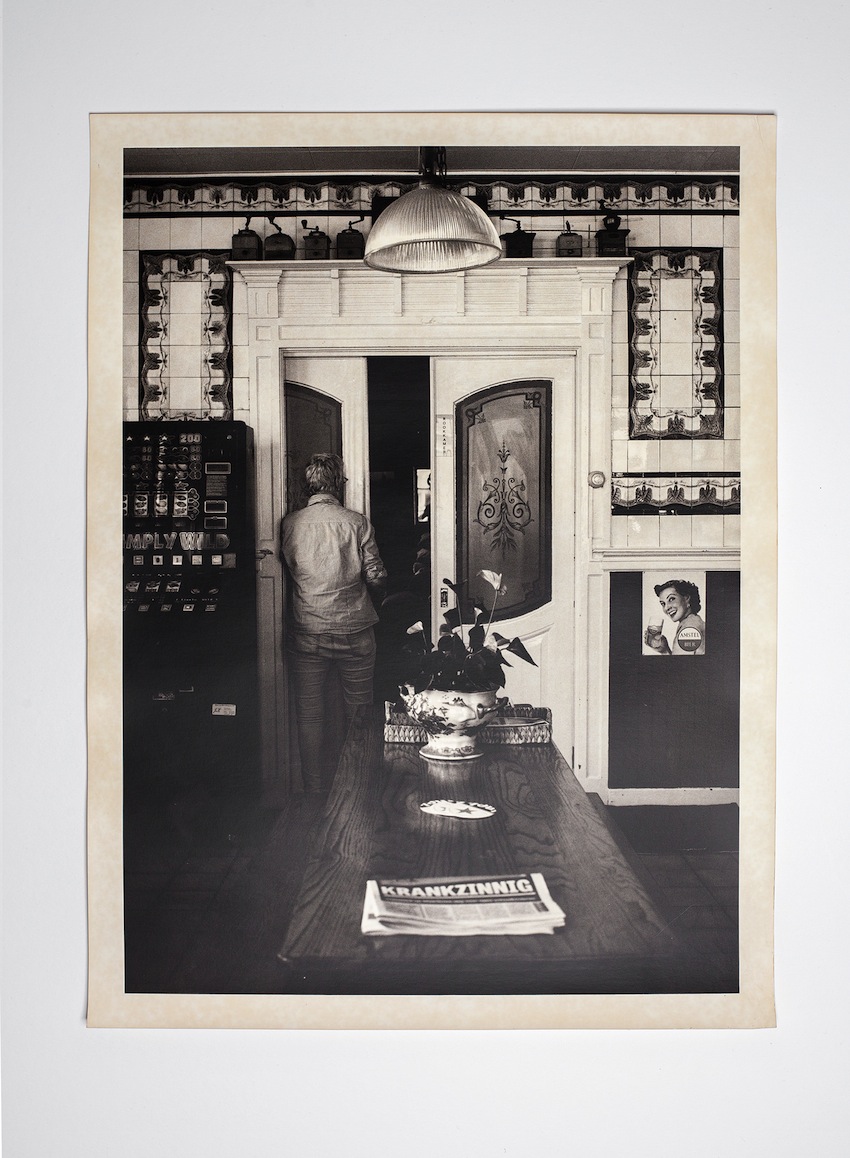 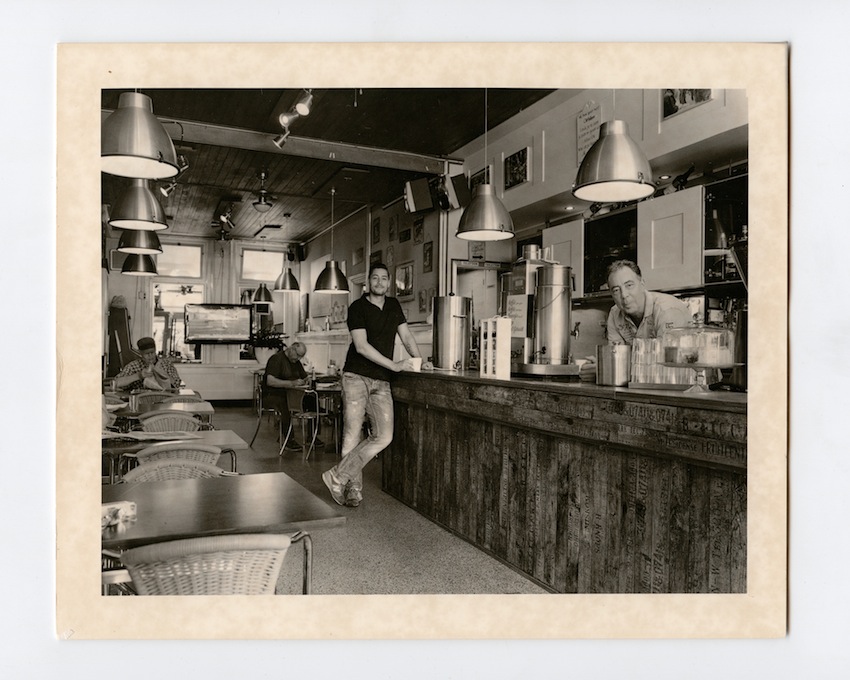 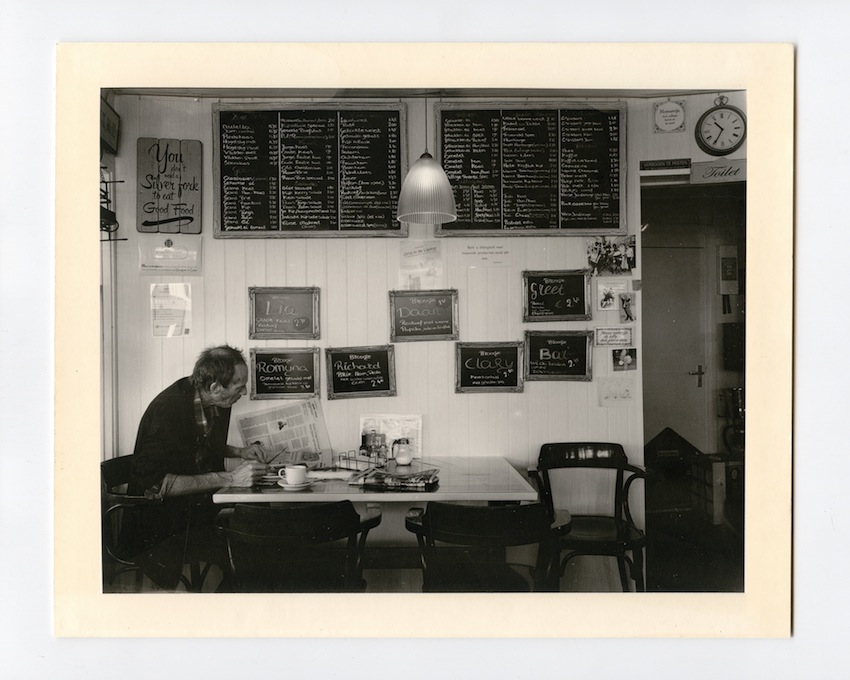 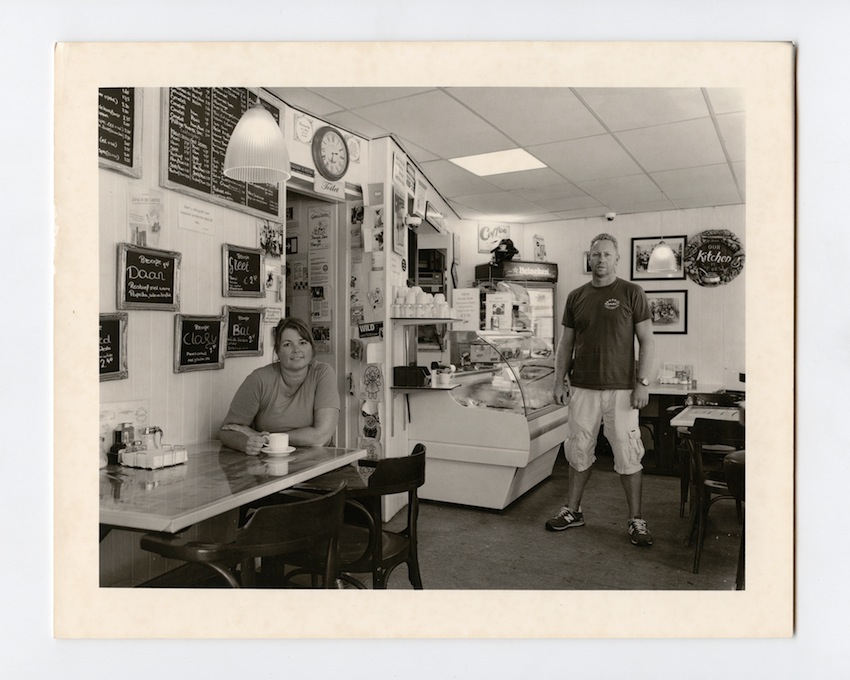 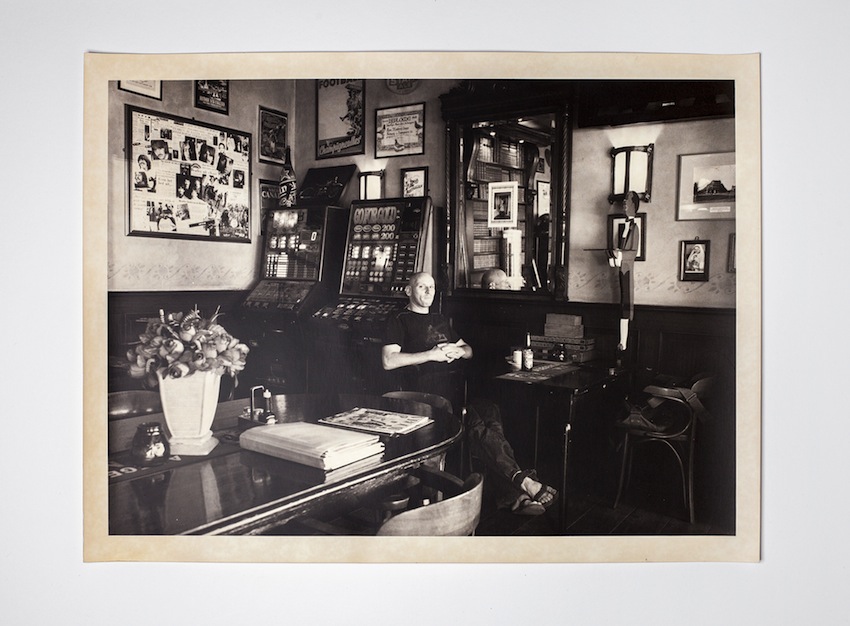 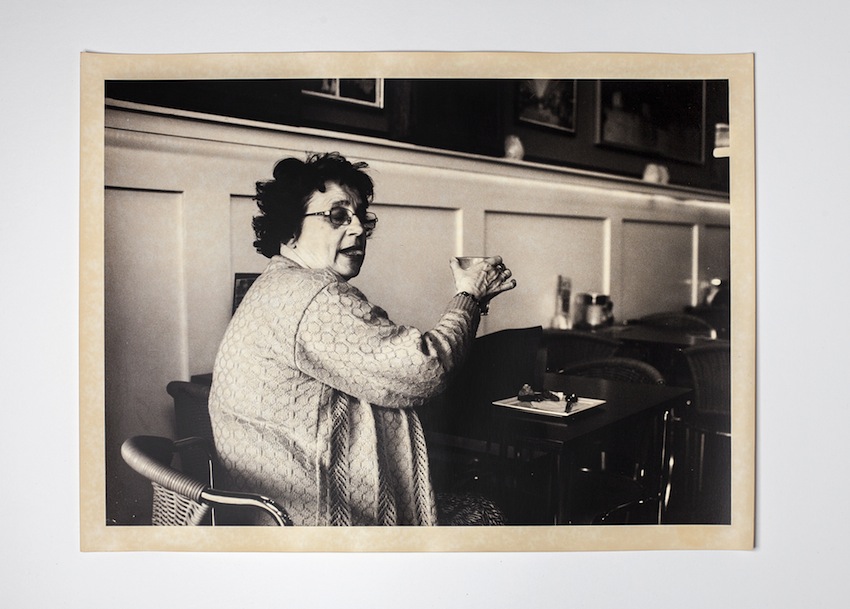 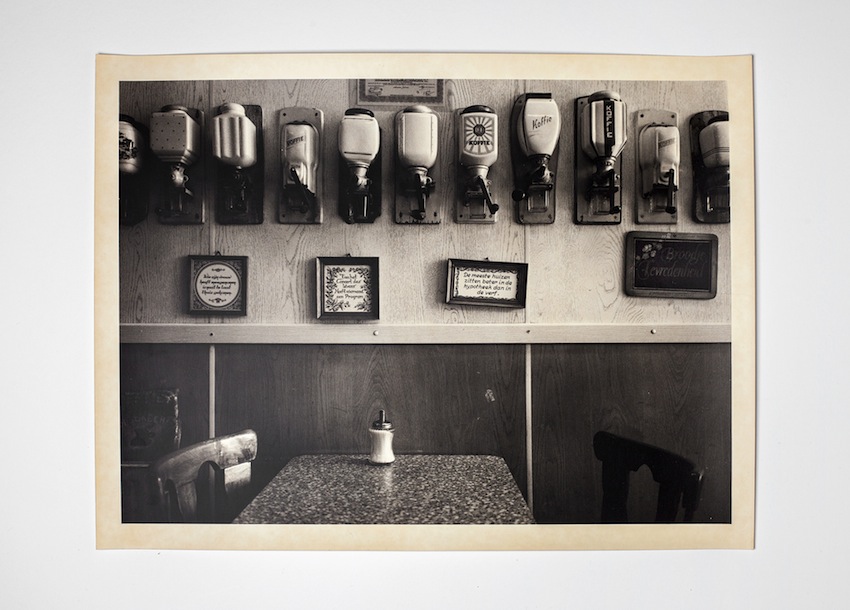 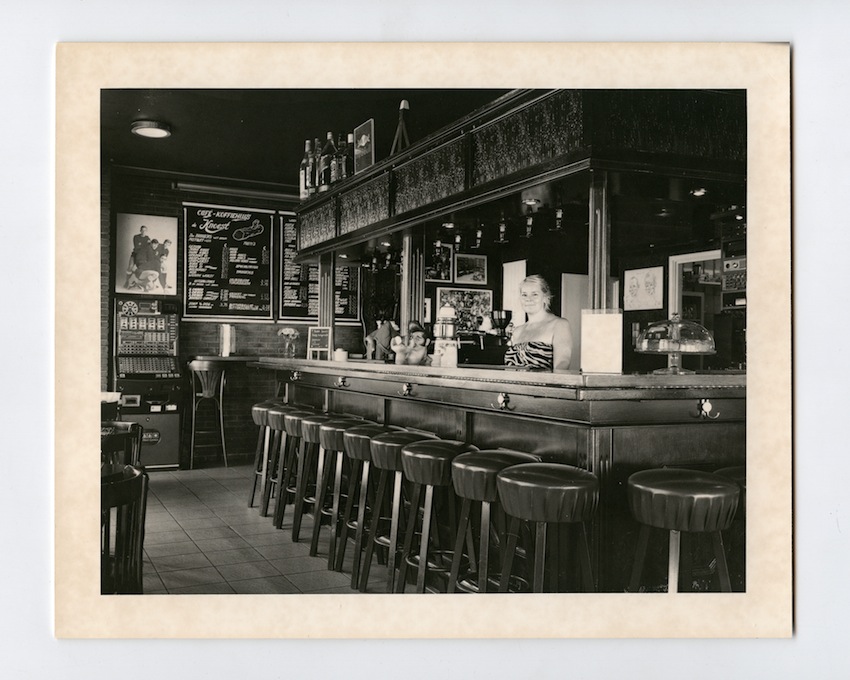 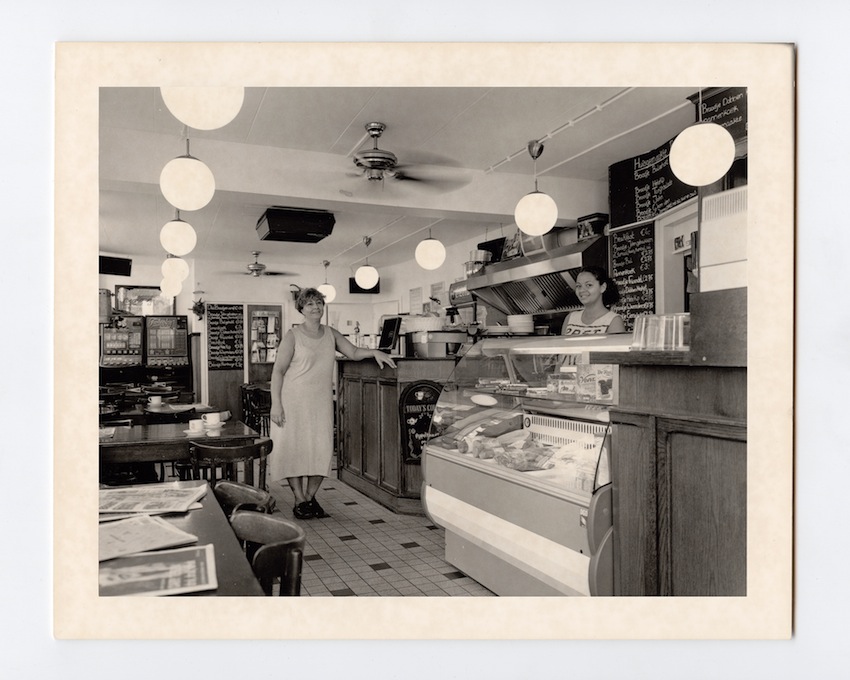 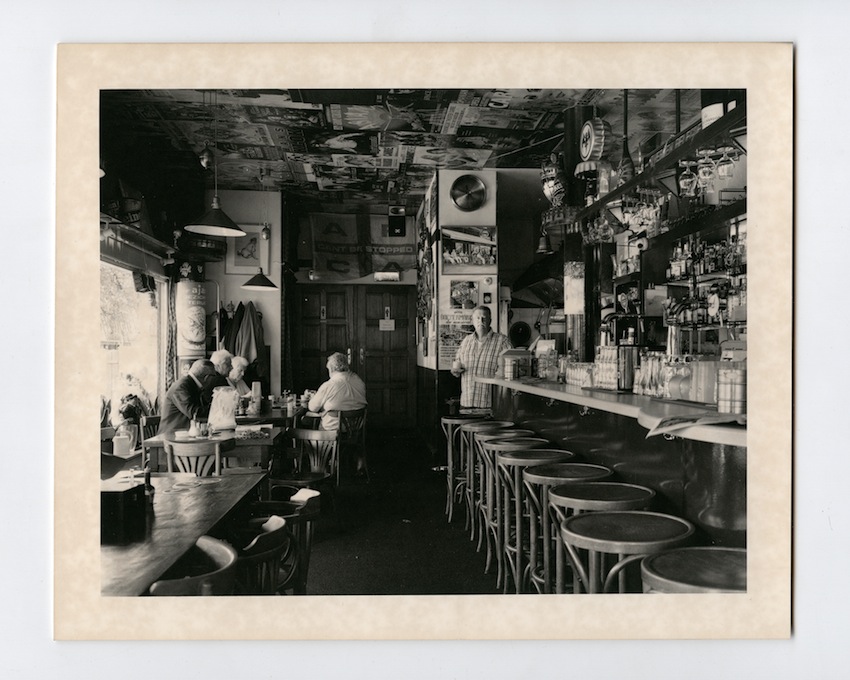 Amsterdam is a beautiful city, internationally known for its lovely canals, peculiar architecture and stunning museums. The first thing many foreigners associate with Amsterdam though is coffee shops, a specific type of bar where you can have some coffee and smoke a joint; but not all coffee places in Amsterdam are coffee shops.

There is a delightful culture of small, cozy venues the locals call coffeehouses that offer no recreational drugs – just good coffee and a quick bite. More importantly, coffeehouses are a nice option to while some time away, preferably in good company. Or, at least, they were.

In recent years, the coffeehouse culture has been undermined by the spreading presence of more modern cafès that are globalizing the way we consume coffee. Chains like Starbucks and similar have been attracting the people of Amsterdam away from the traditional coffeehouses, and from traditional coffee as well.

In 2009, Dutch photographer Gijs van den Berg started working as an art director in the city’s center. Gijs would visit a coffeehouse near his workplace almost every day: it was not long before he became friends with the owner, who often talked to him about how Amsterdam used to have many more coffeehouses in the past – nearly one on every street. At that time, Gijs was looking up alternative ways to print photographs through an environmentally friendly process; one option he read about on the Internet made use of coffee to achieve the goal. So he put two and two together: he had the idea to photograph Amsterdam’s endangered coffeehouses and to use their very coffee to make the prints.

Due to a busy work schedule, Gijs could only turn his idea into a project this year, and photographed 12 different coffeehouses for a total of 25 images. The series is titled Gewoon Koffie (Dutch for Just Coffee)—if you’re in Amsterdam, you can appreciate the prints in person at VolksHotel until next 28 August.

Would you like to try to obtain your own coffee prints? Here’s how Gijs describes the technique in more detail:

The printing process was very intense. I didn’t have any darkroom experience at all. So I learned to print images from scratch. The internet helped me a lot and I figured out that because of the mixed results with the coffee mix, split filter printing was the way forward. This means that every print is made with two, three or sometimes four exposure, all with different filters to expose different tones.

To produce the final 25 images I spent 6 days in the darkroom. I experimented a lot and had to concentrate the coffee from the coffee houses to make it strong enough. The coffee mixed together with soda and ascorbic acid (vitamin-C powder) was used as developer. The stop bath was just tap water, and for the fixer I used regular ilford Rapid fix. The papers I used were Ilford multigrade fiber matt and semi-matt. The matt surface is more porous than the glossy papers and helped creating the staining effect.

Before I started printing I never expected the images to become so sharp and full of contrast. I’m still impressed with the results of the actual prints.