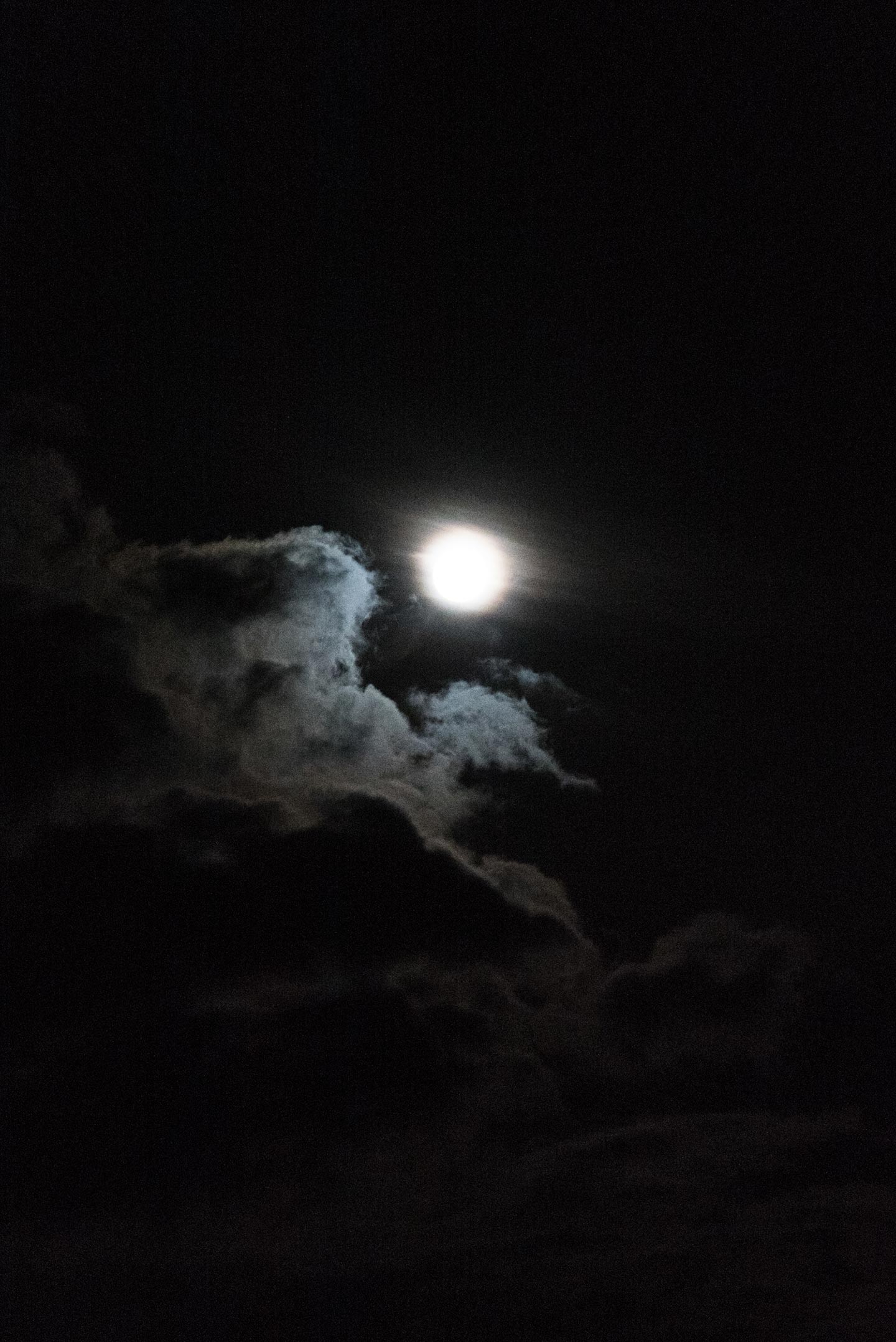 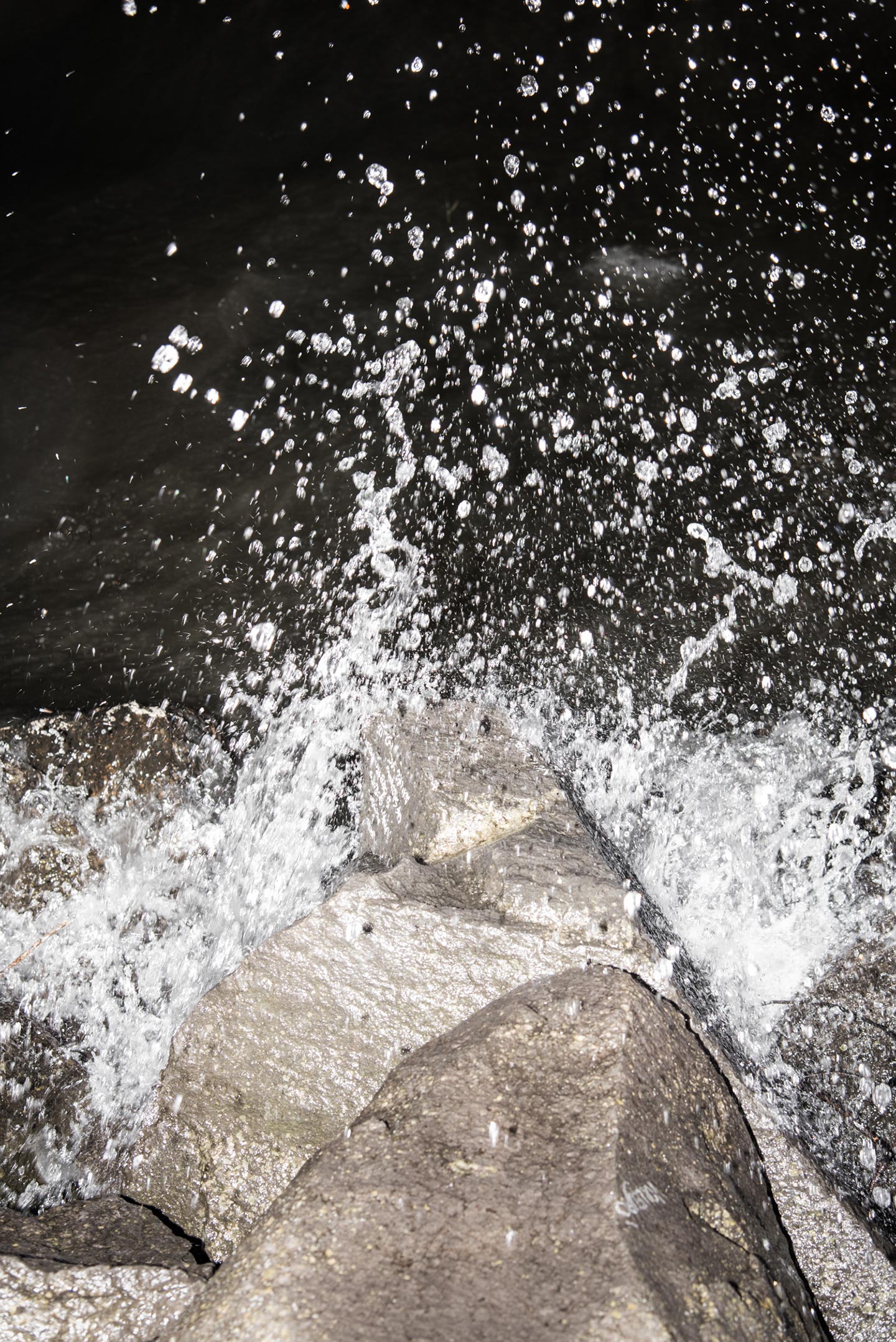 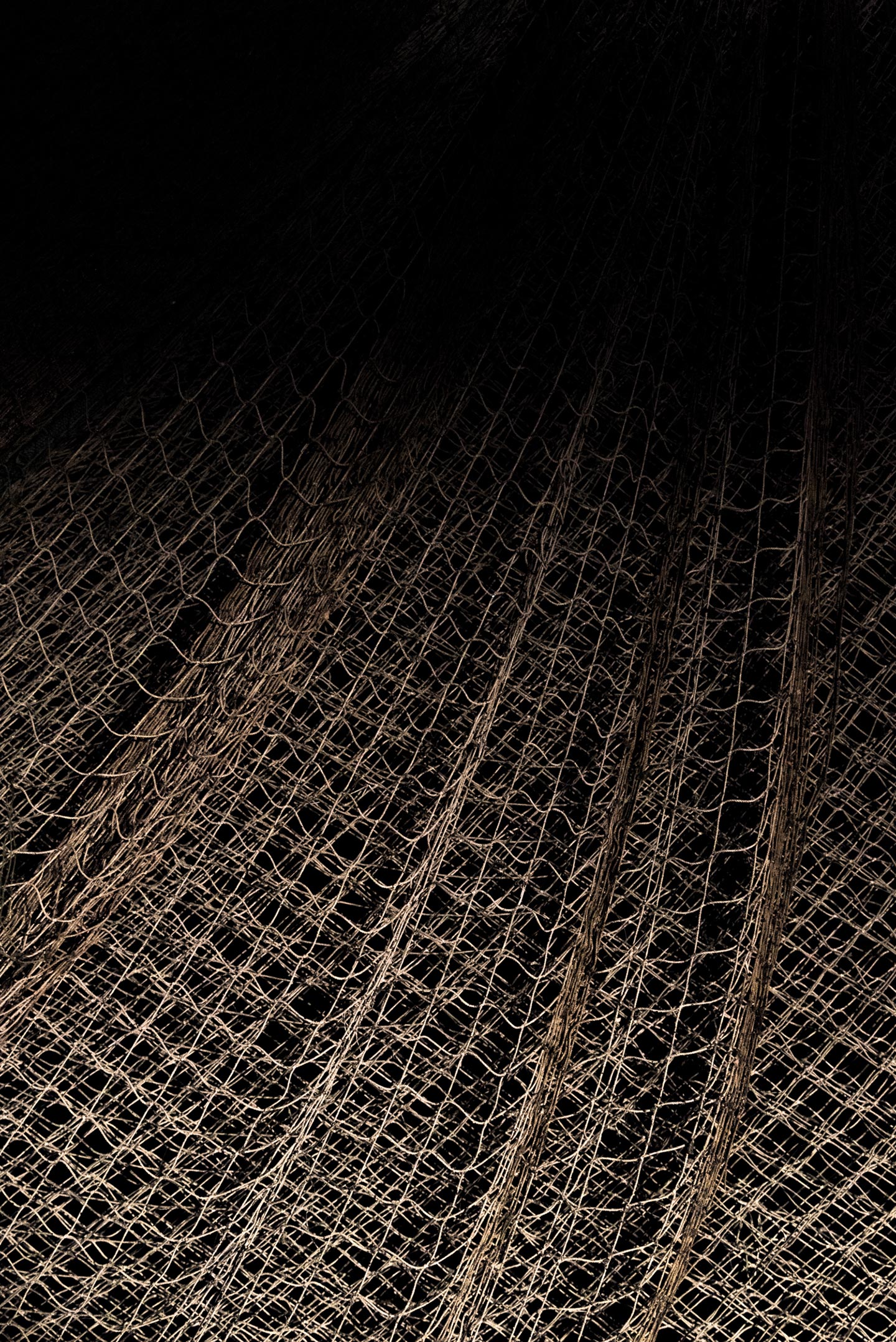 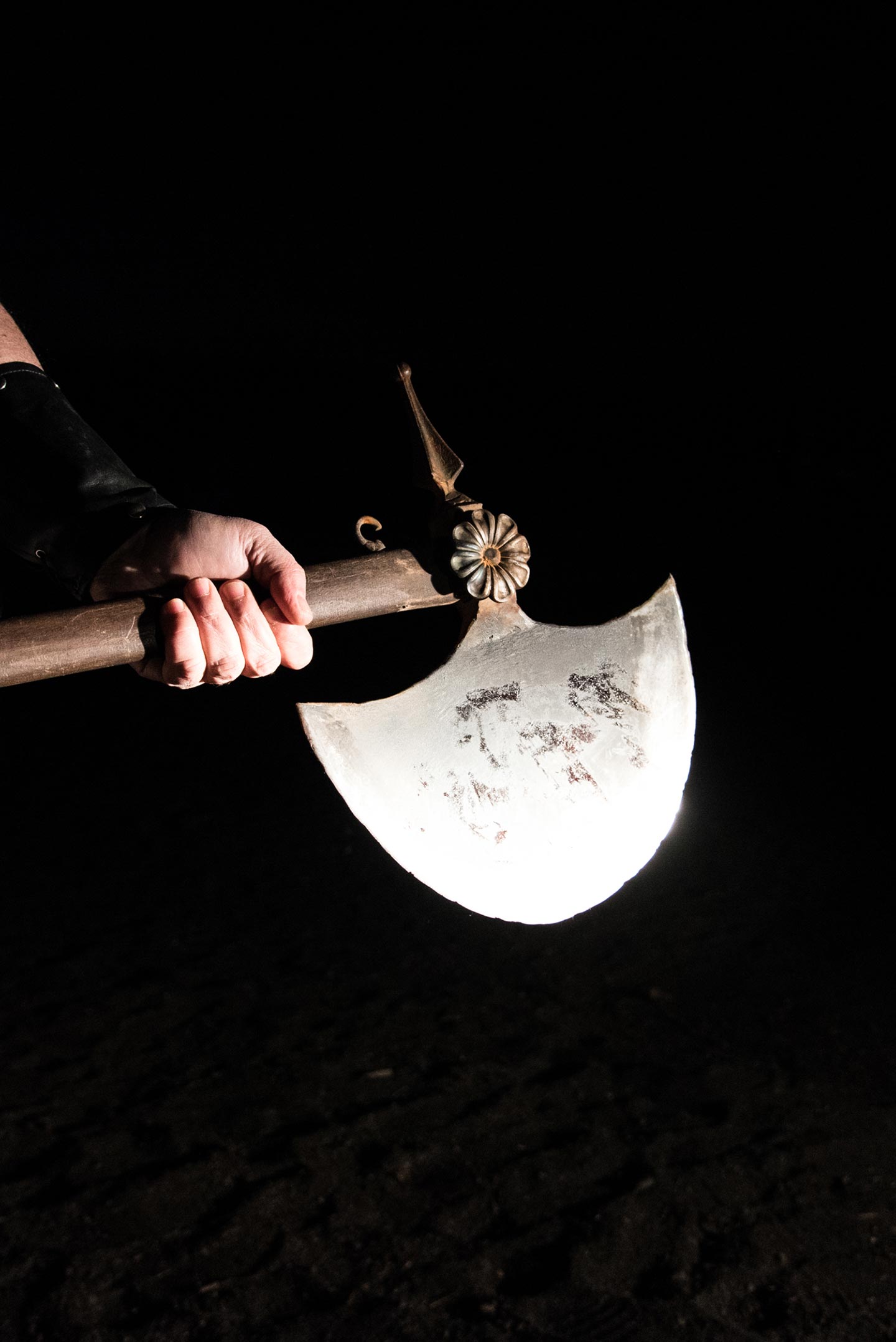 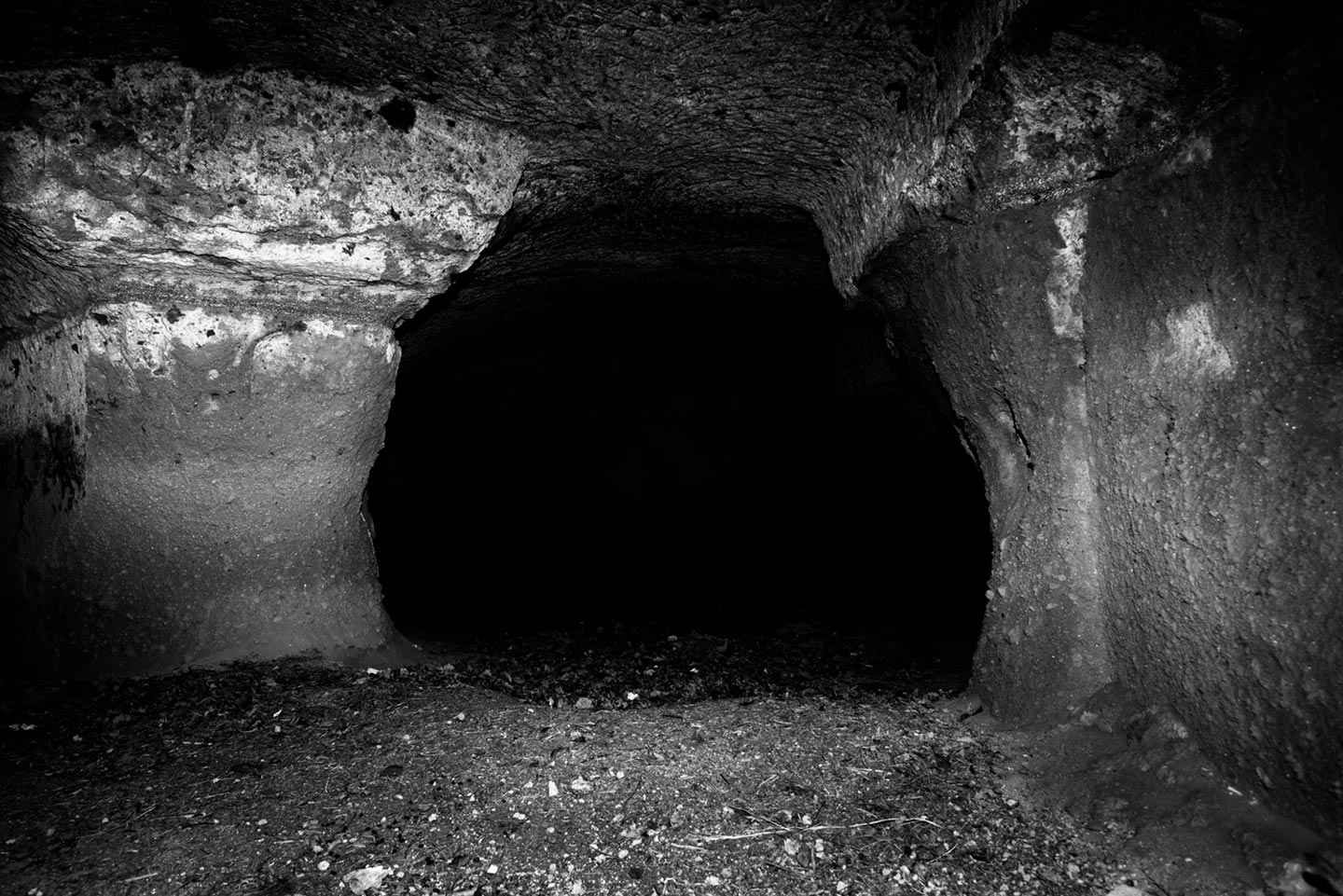 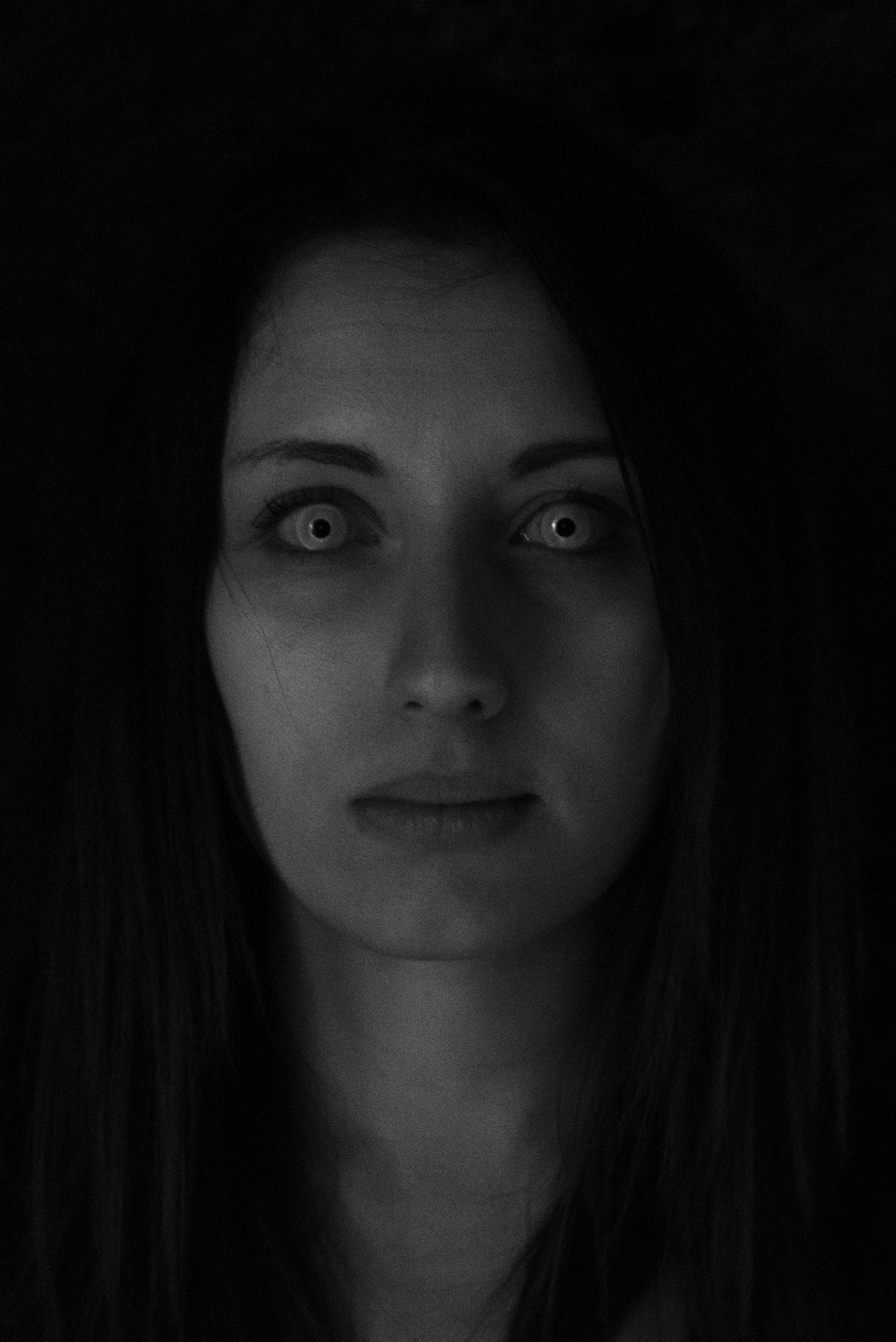 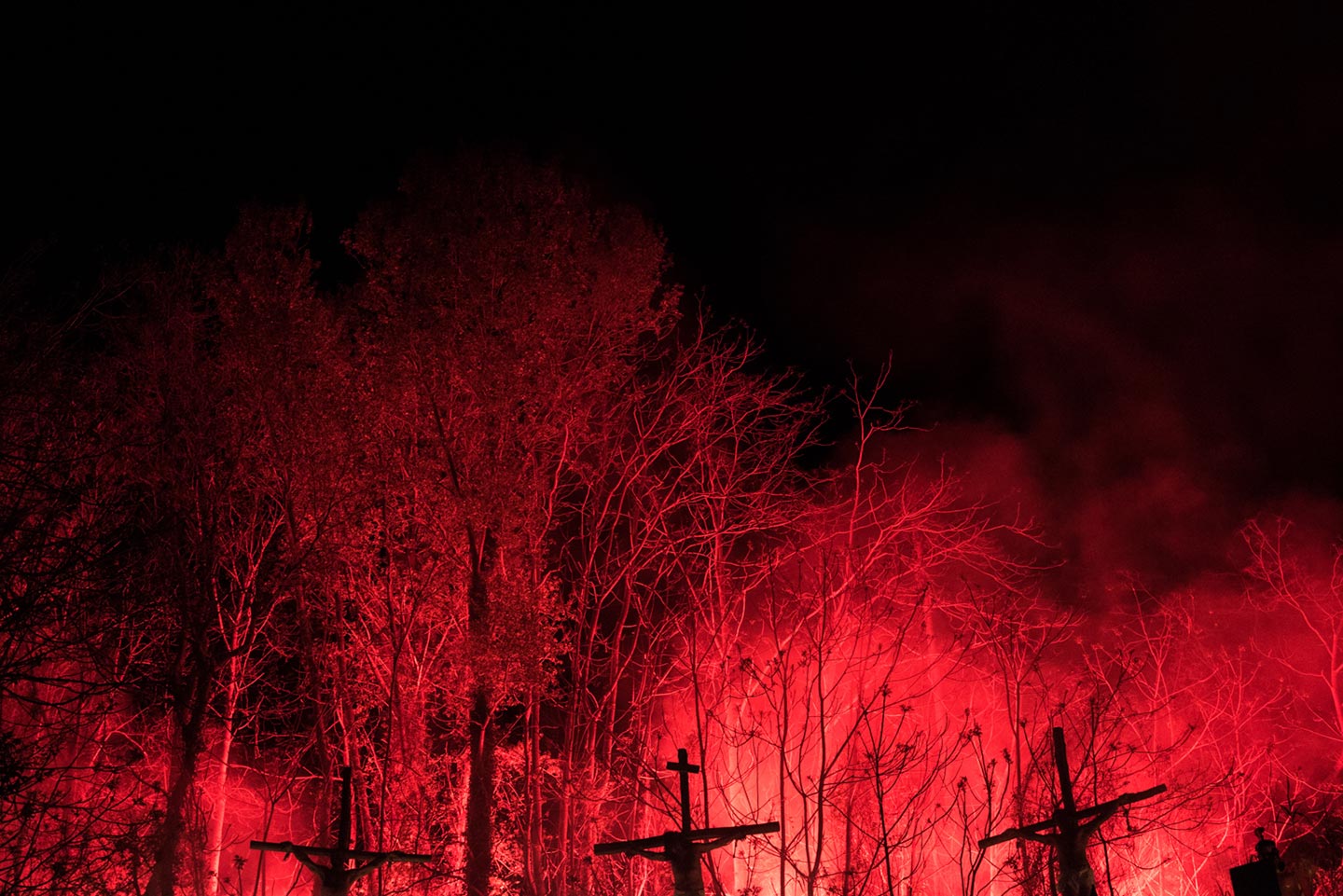 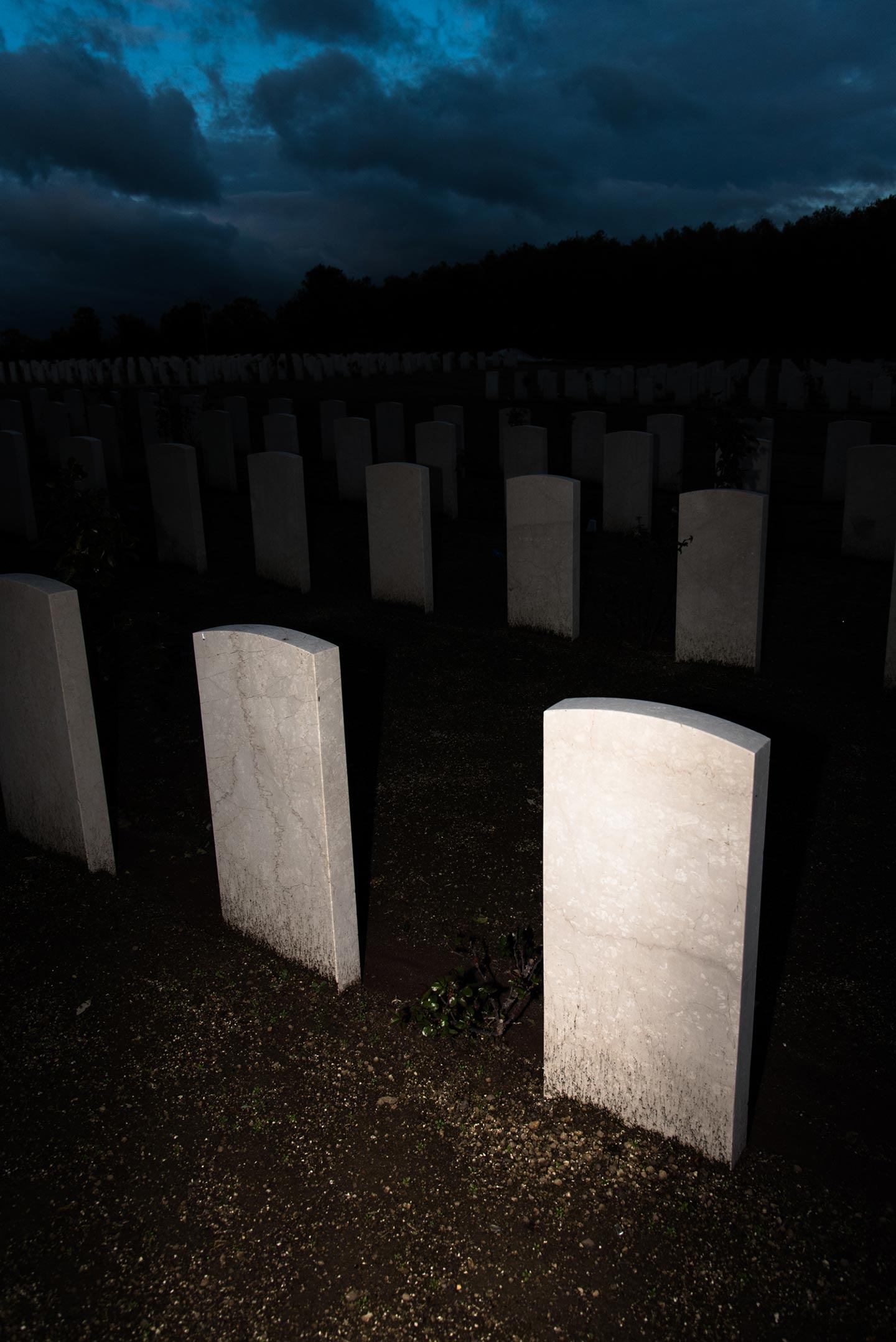 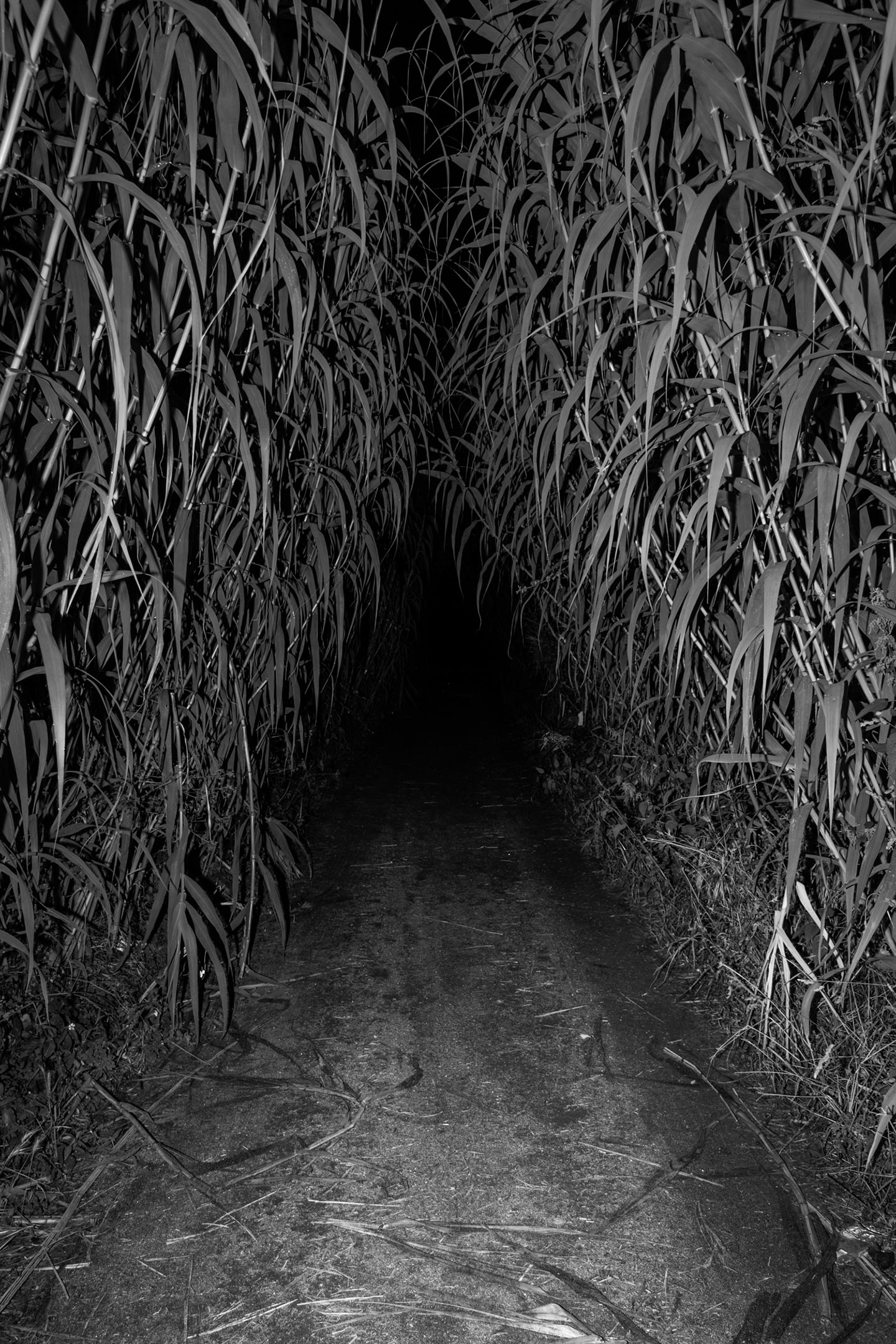 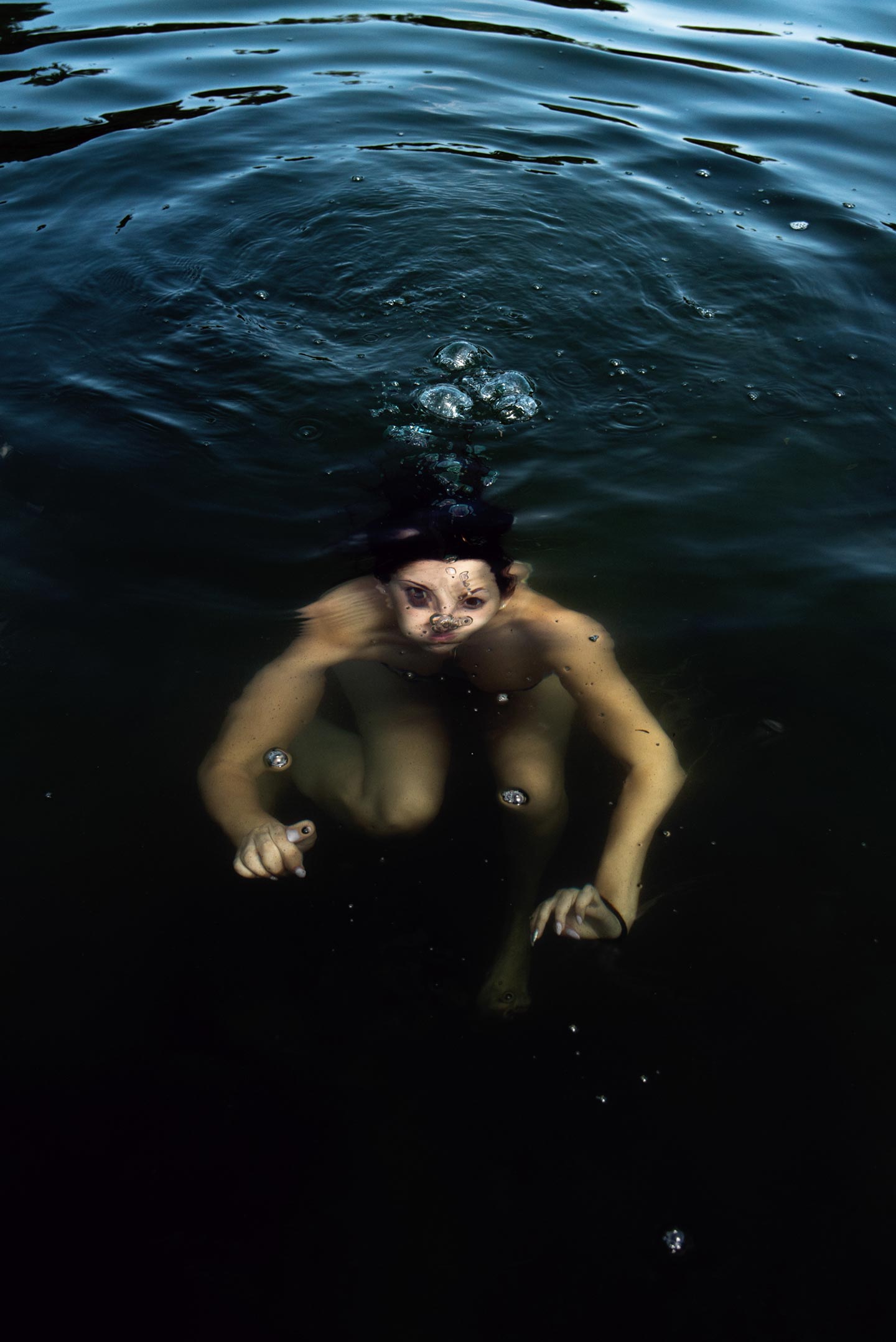 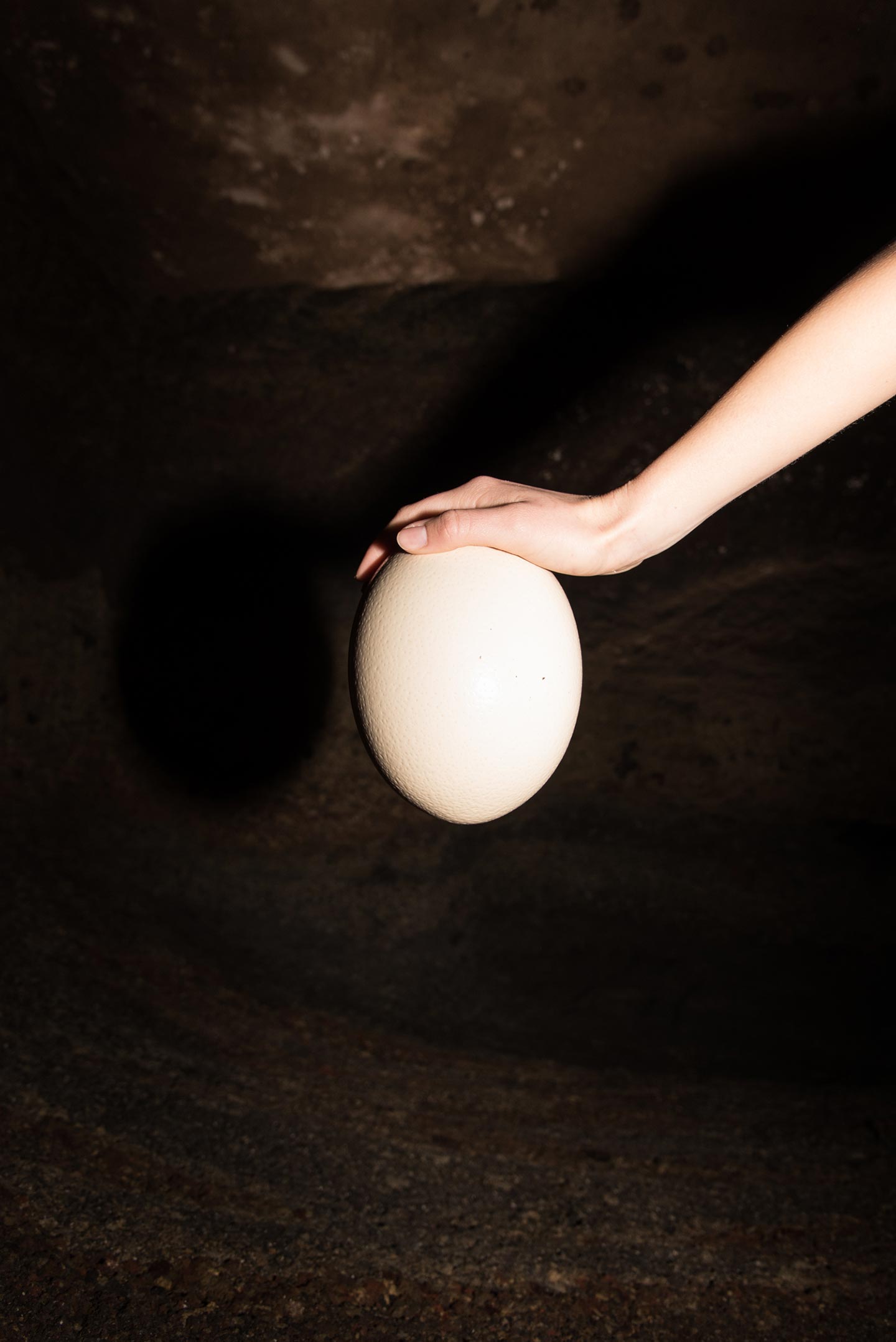 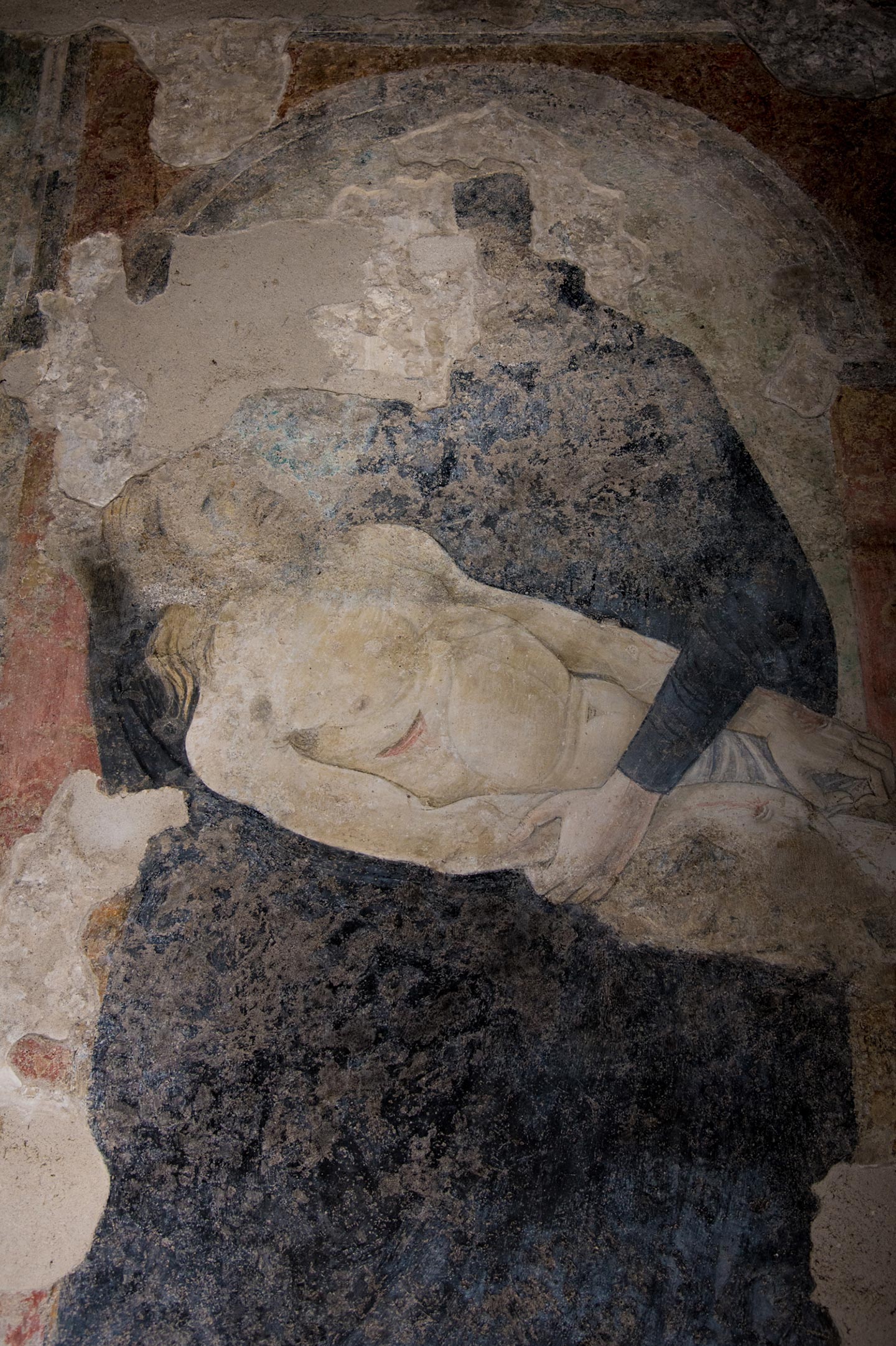 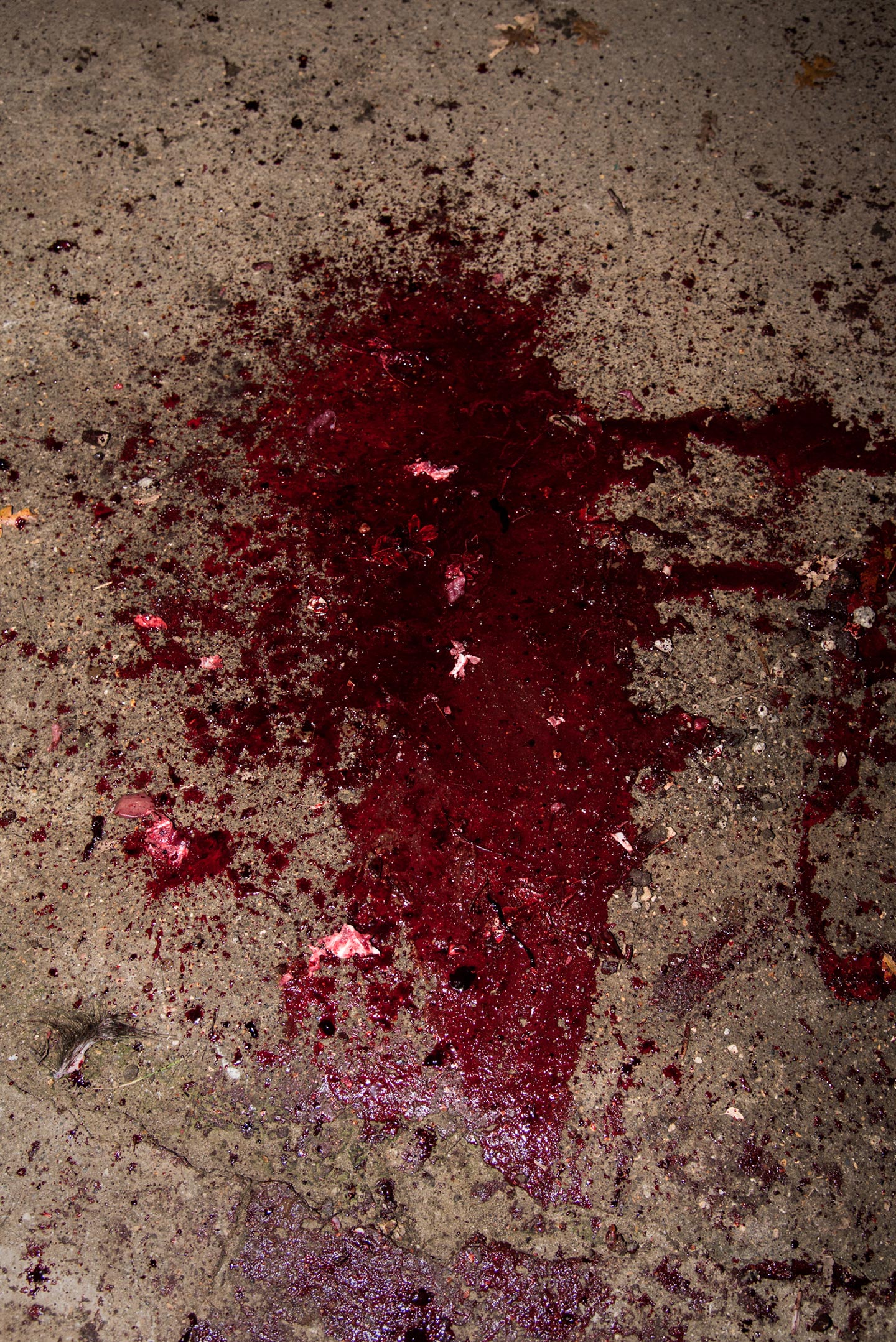 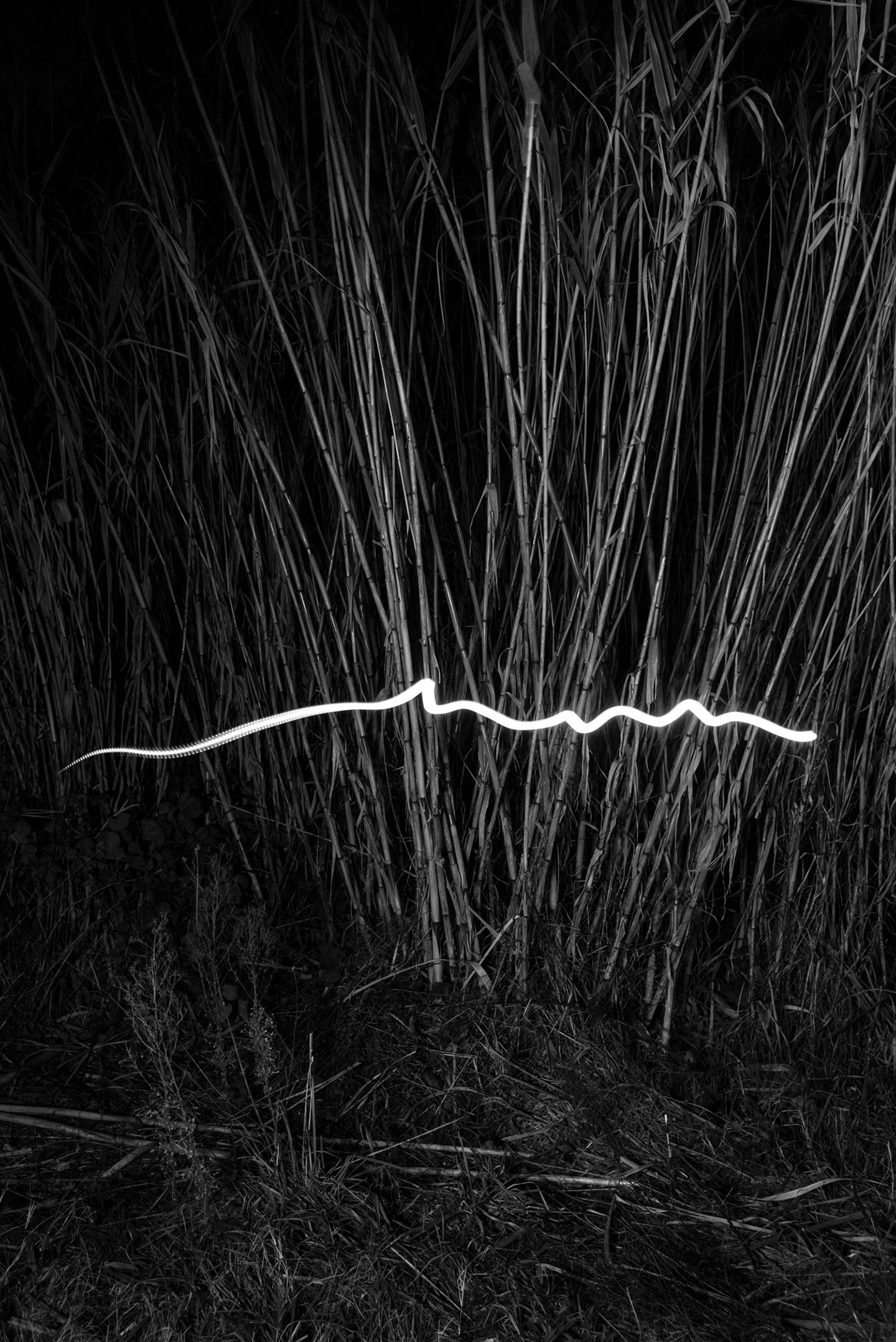 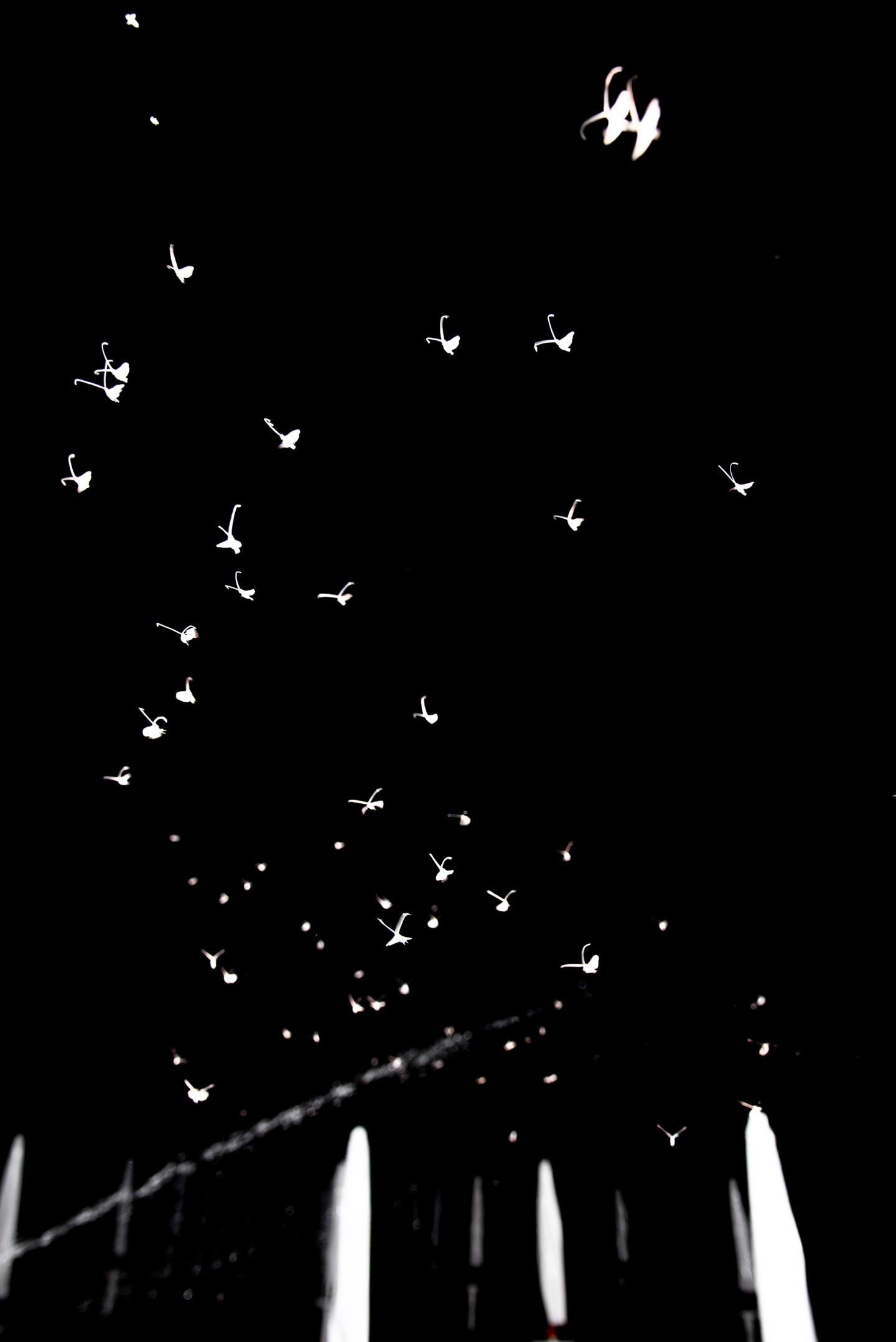 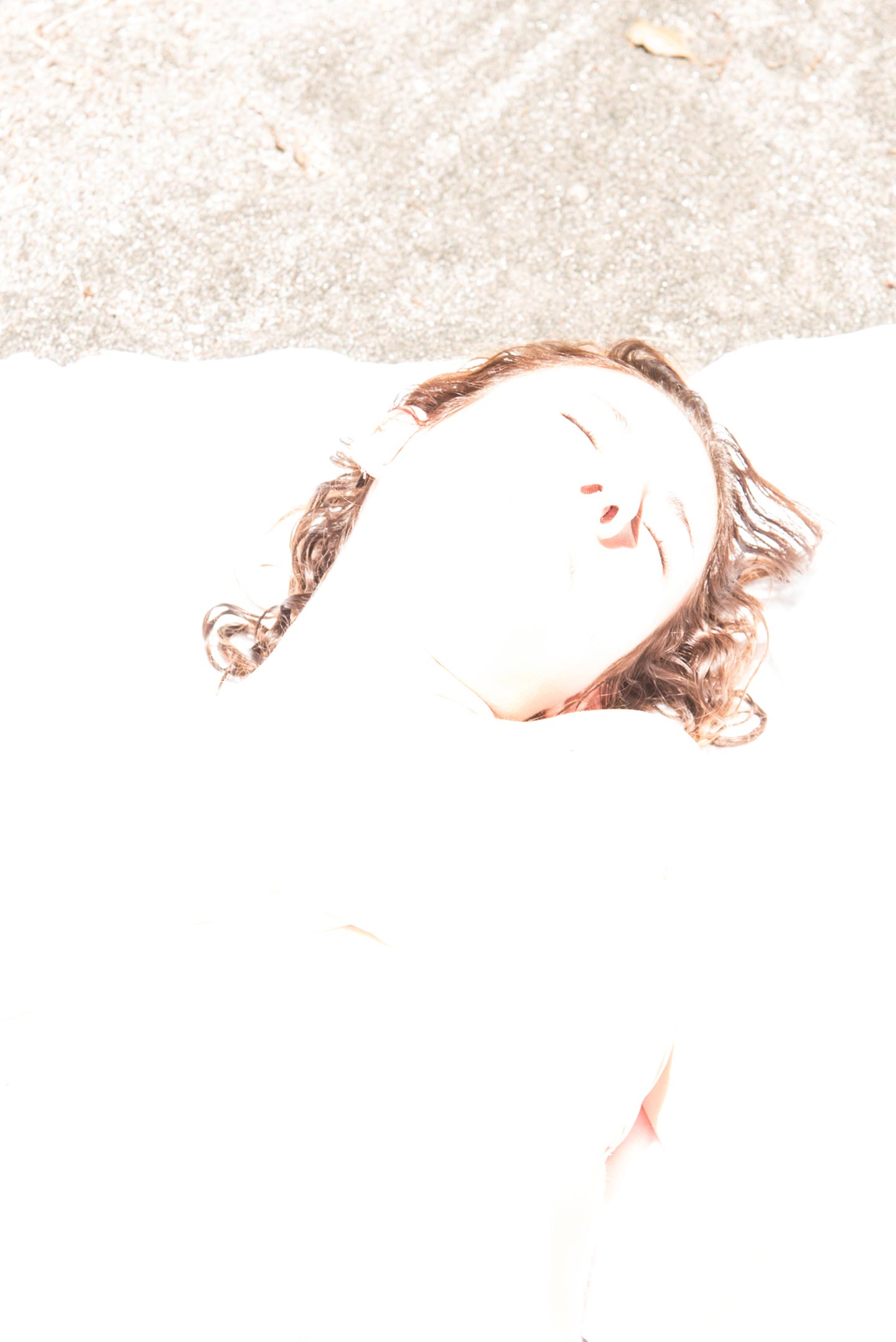 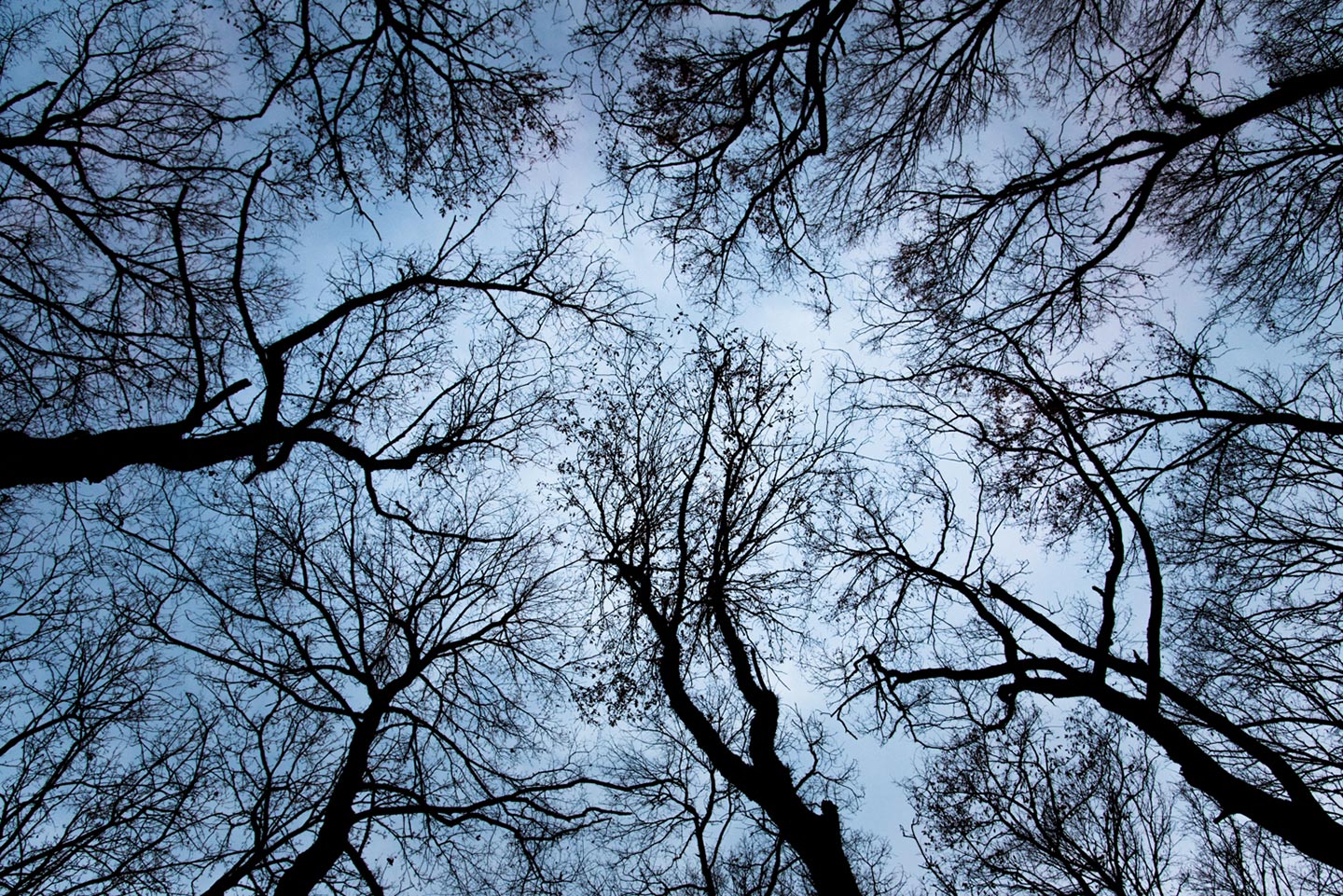 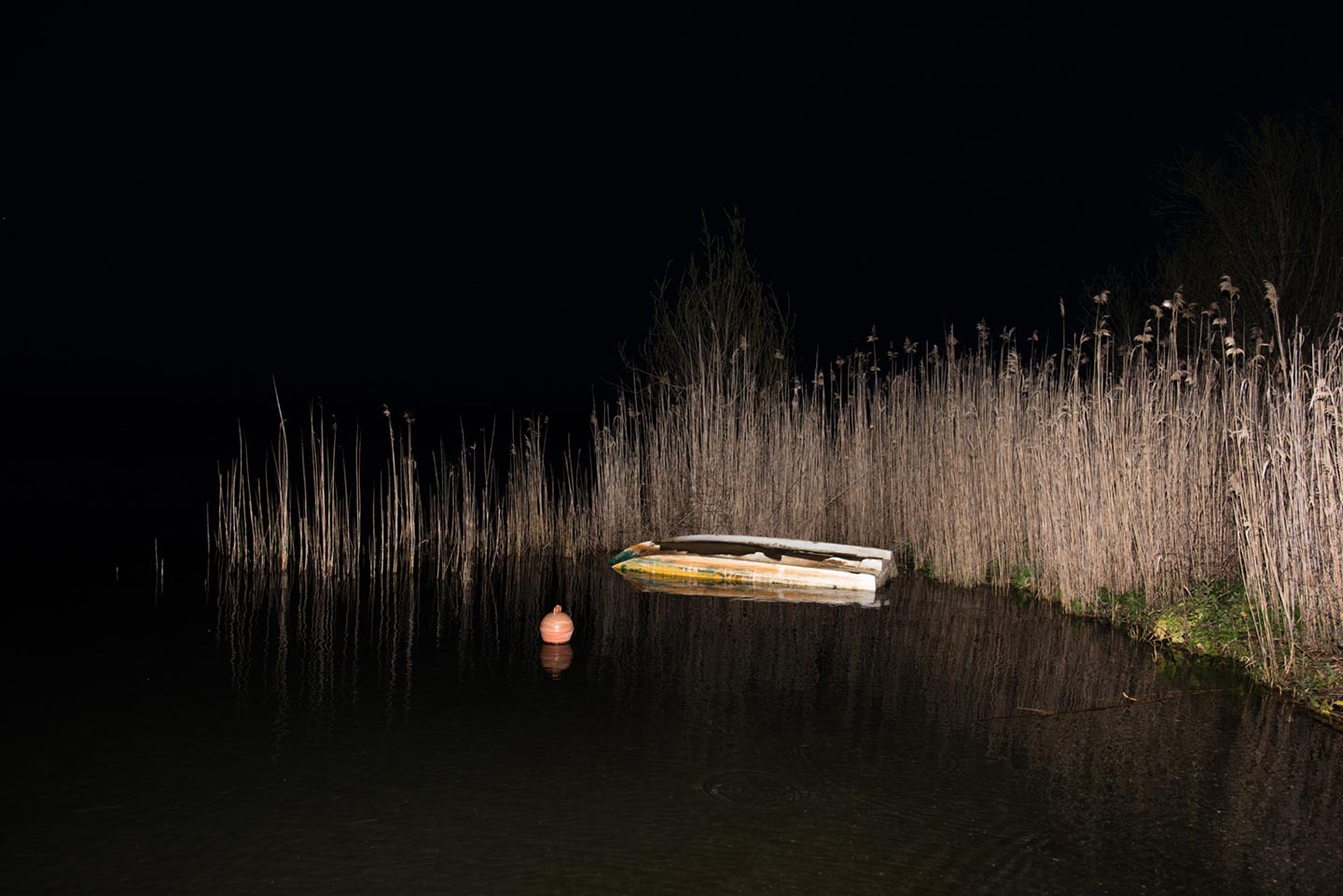 AGARTHI by 25 year-old Italian photographer Gian Marco Sanna is a conceptual photography project inspired by a series of mysterious reports of people gone missing in the area of the Lake Bolsena, an Italian lake and the largest volcanic lake in Europe. “The most tragic of such cases occurred in 2007, when a German man disappeared in the lake with his two children” Gian Marco says. “The morning after the bodies of the children were found, but not that of their father. Several similar stories have been reported over the years, with the last one dating back to a year ago. I’ve always wondered how a person’s body can disappear into thin air like that, so I began to study the history, myths and legends around Lake Bolsena.”

While doing his research, Gian Marco discovered the legend of Agarthi: “There are two small islands at the center of the lake: Martana and Bisentina. A popular legend in esoteric literature has it that beneath the Bisentina Island there is one of several gateways located around the world that give access to an underground kingdom called Agarthi; the legend builds on the theory that the center of the Earth is actually hollow. In my project I fantasize that the people who disappear in Lake Bolsena descend to the kingdom of Agarthi. I shot all the photos at night to recreate the atmosphere of mystery, fear and curiosity that has always characterized the lake.” The work will soon be published as a photobook by Penisola Edizioni.

A cinema and TV series enthusiast, Gian Marco says “I was certainly influenced by series that investigate parallel worlds unknown to us such as Twin Peaks.” As for photographic references, he mentions Minutes to Midnight by Trent Parke.

Gian Marco’s main interest as a photographer is “to make work that is not boring. When I edit my projects I always try to choose not necessarily the best ones but those that work well together, and that can hopefully draw the viewer into the story when looked at as a whole. Also, in my opinion, the technical quality of the single photograph is not so important—what matters is what it communicates.” Some of his favorite contemporary photographers are Max Pinckers and the members of the Blank Paper collective. The last photobook he bought was La Vertigine by Federico Clavarino, and the next he’d like to buy is Oyster by Marco Marzocchi.