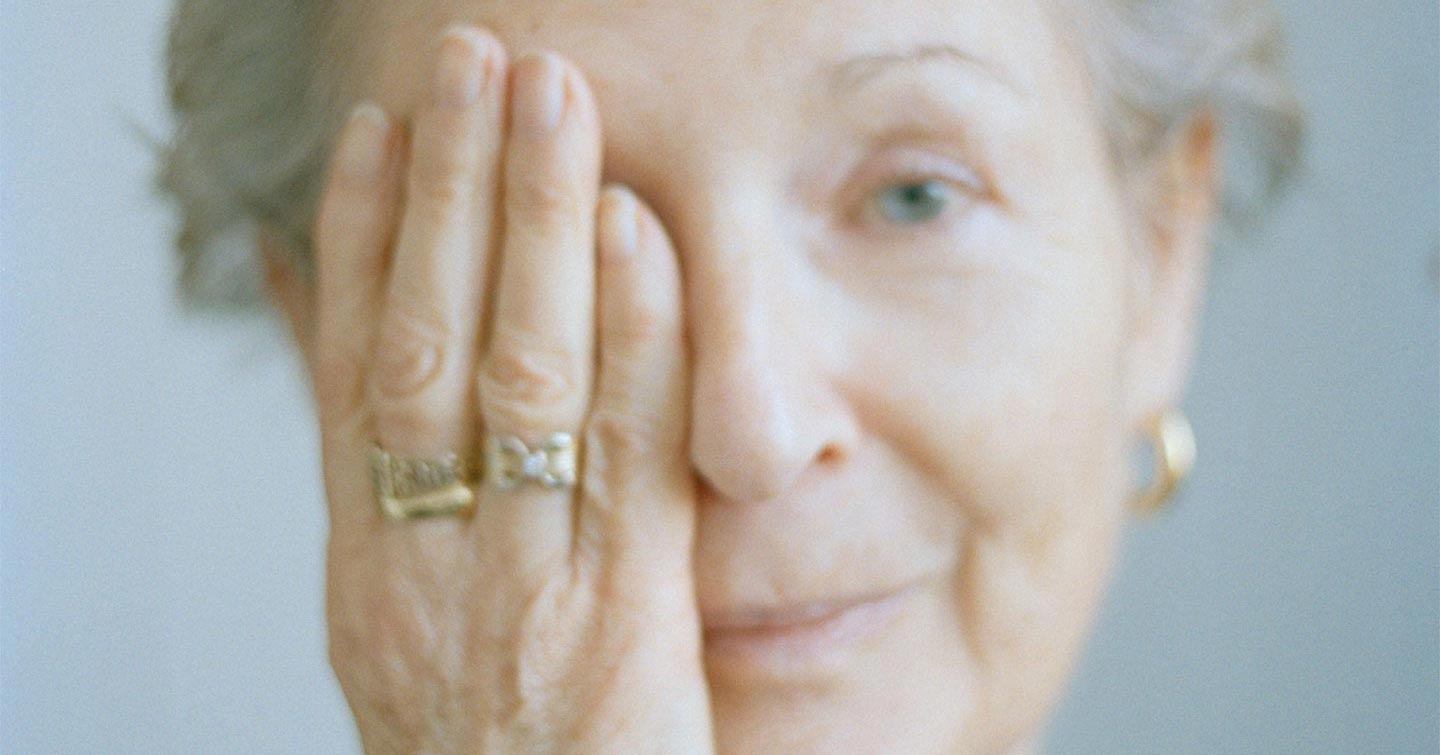 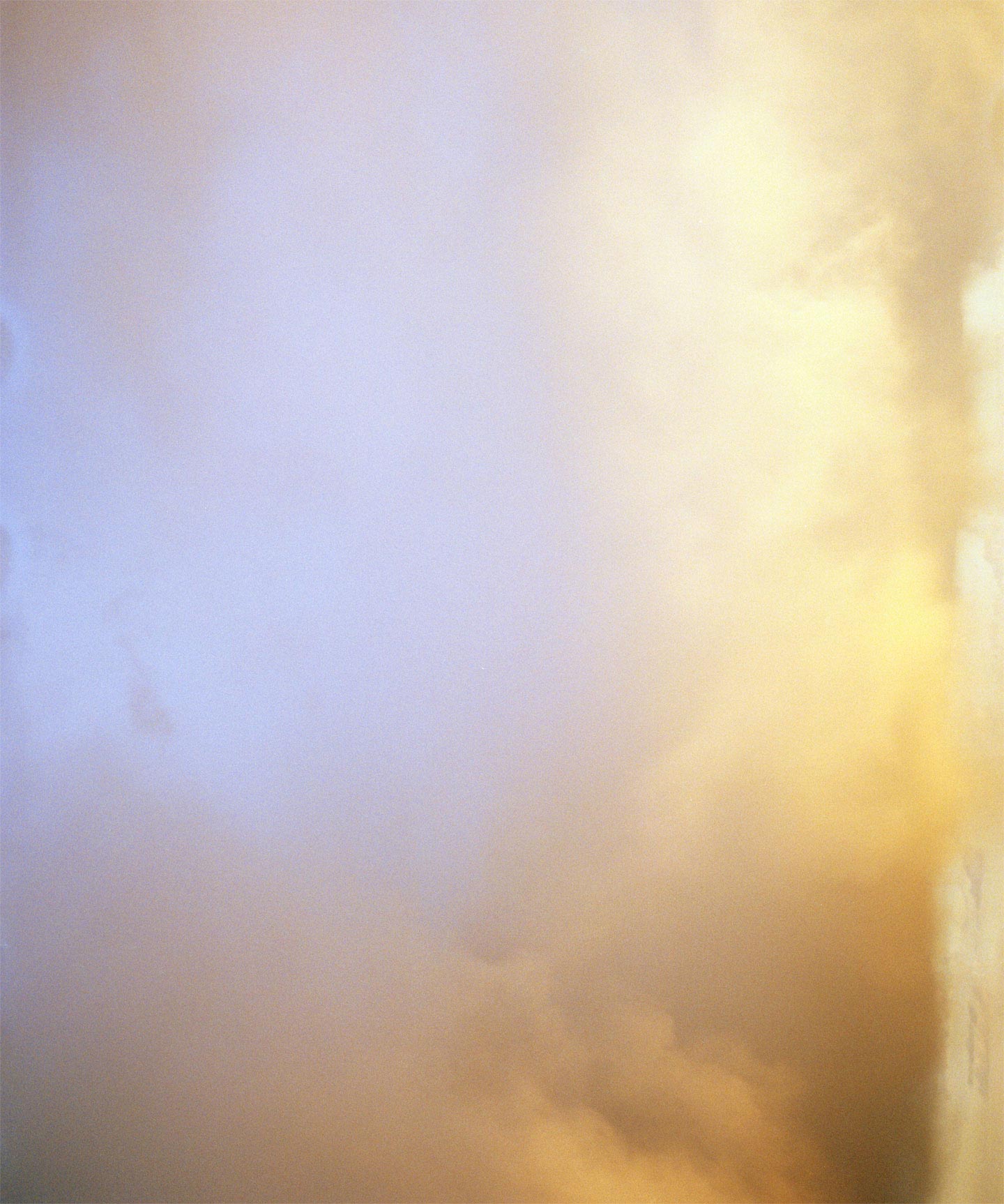 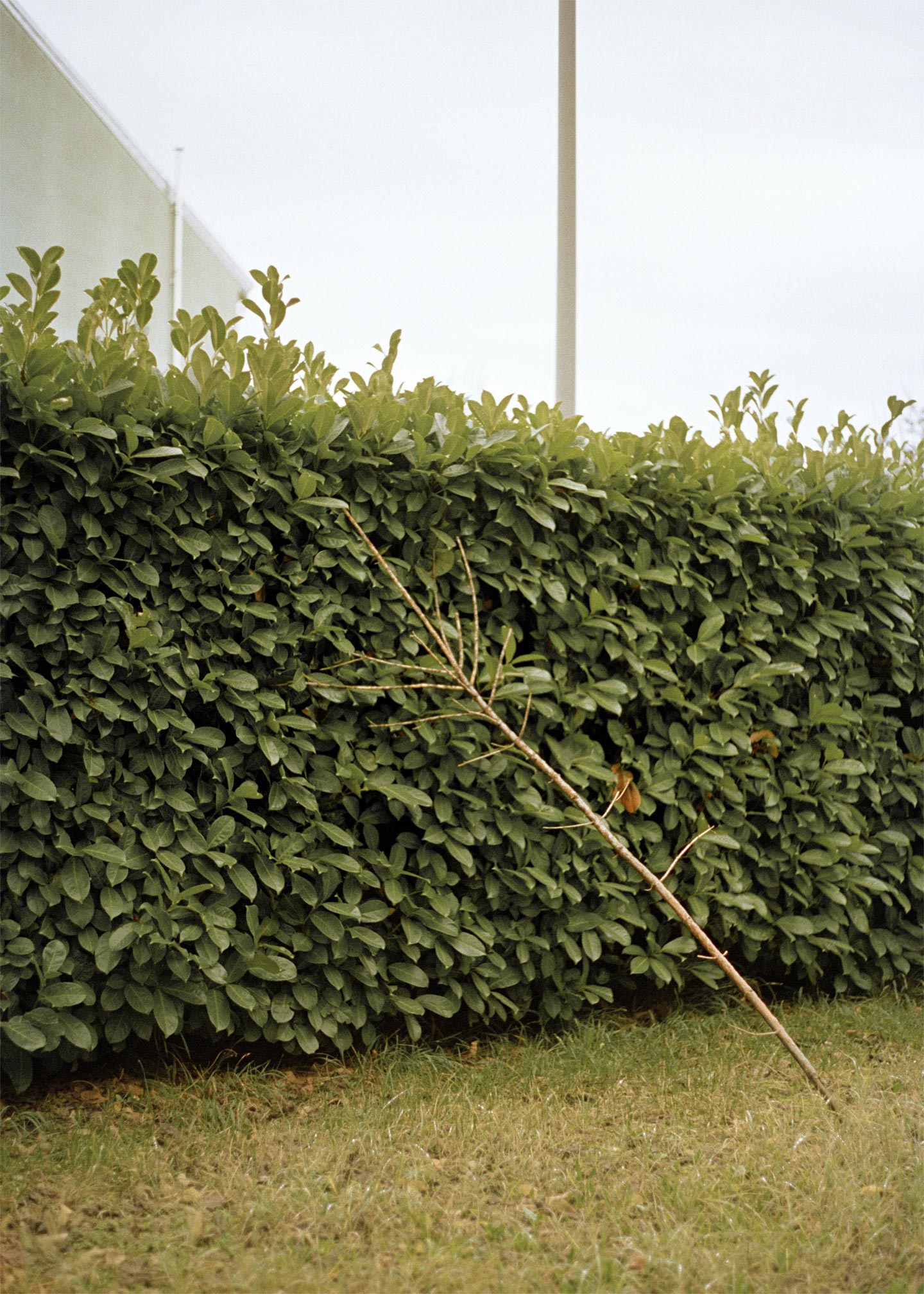 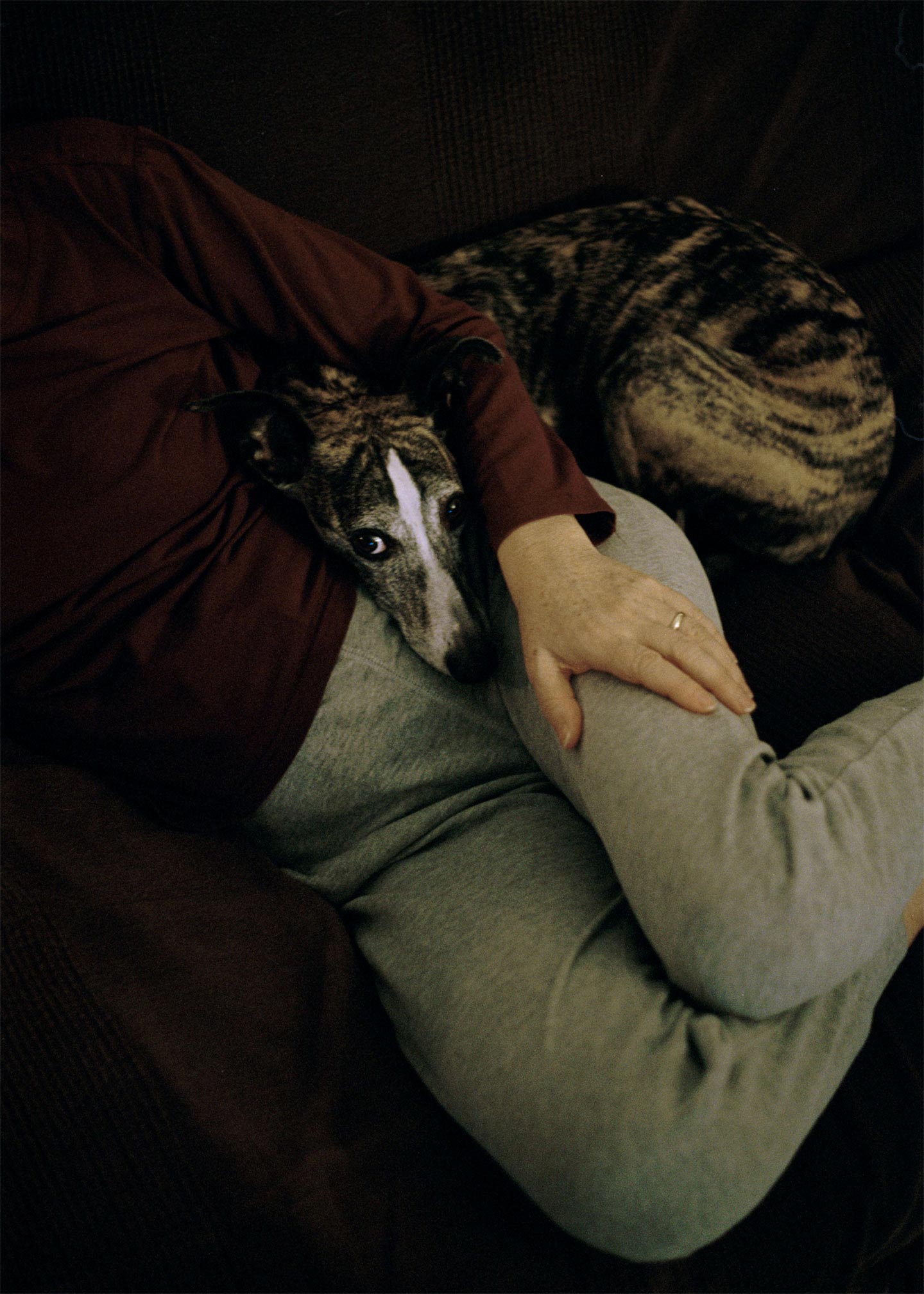 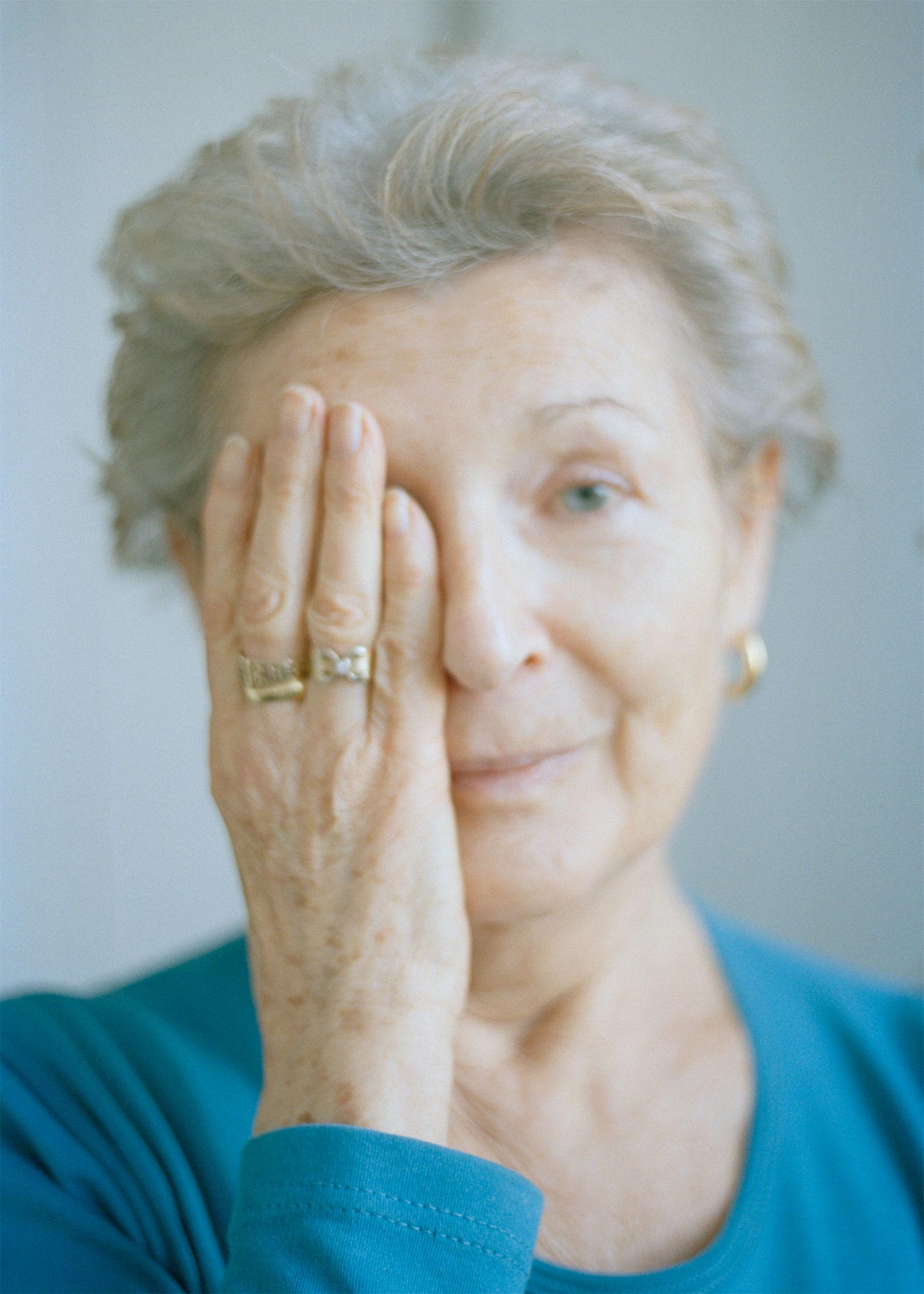 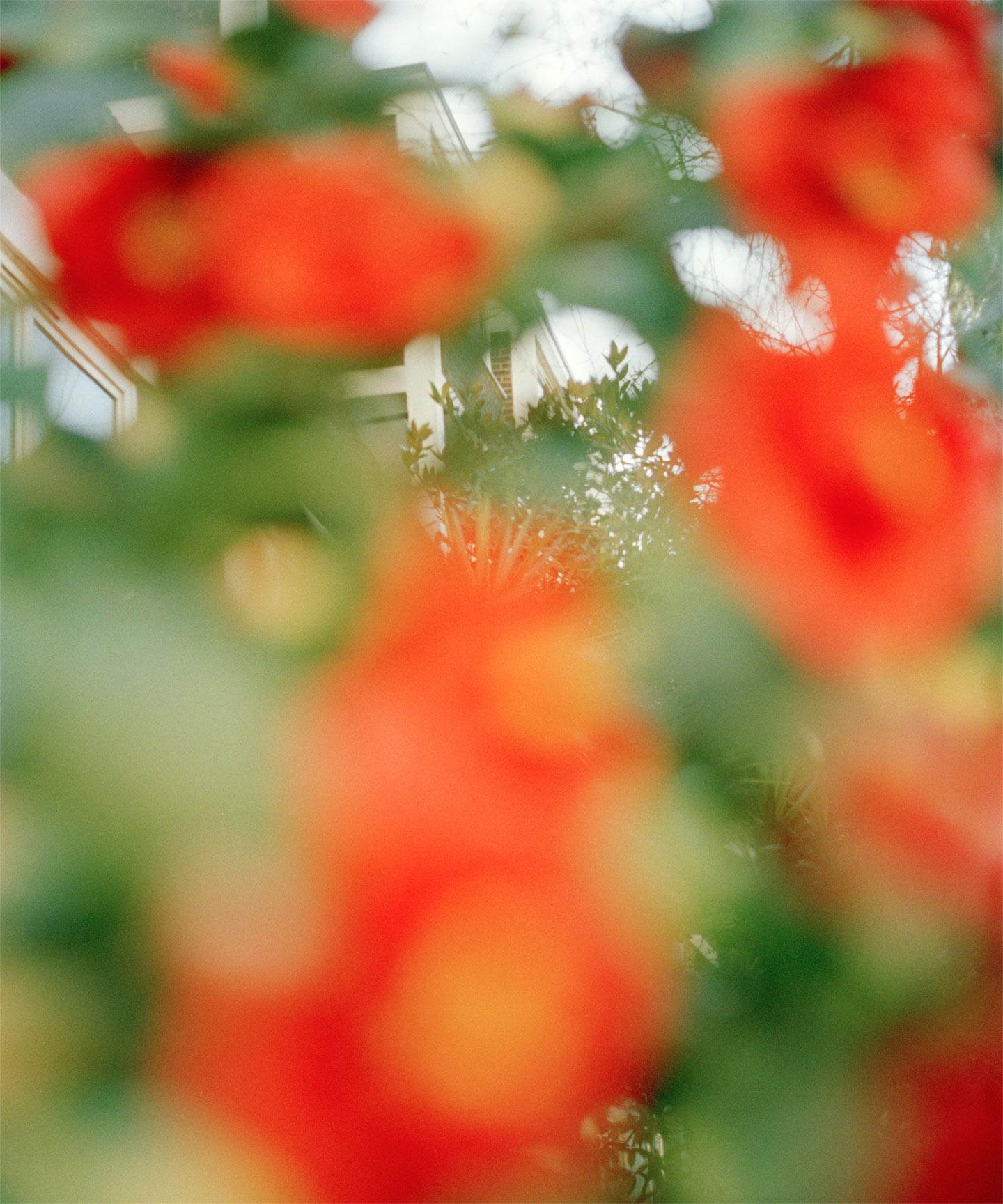 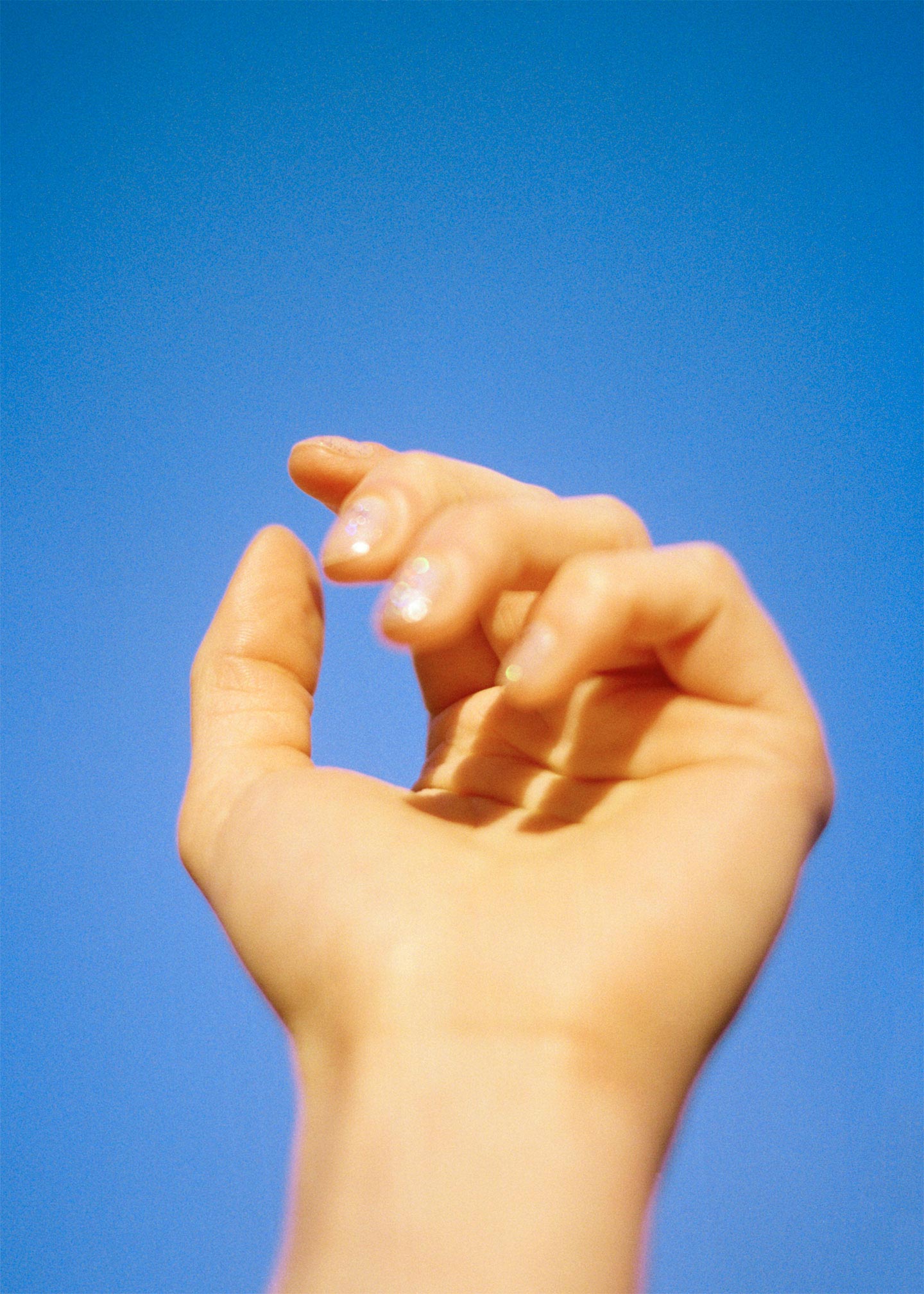 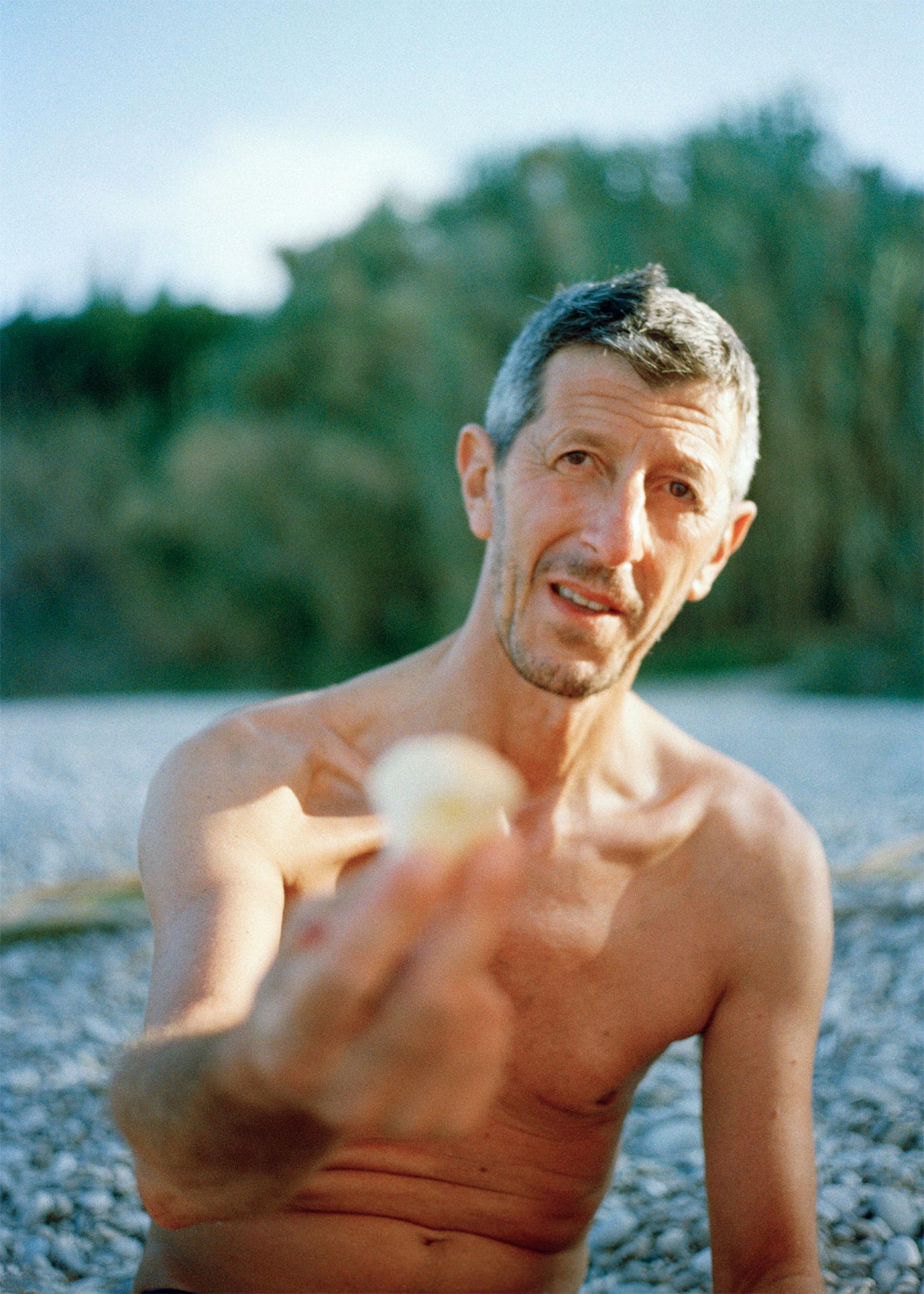 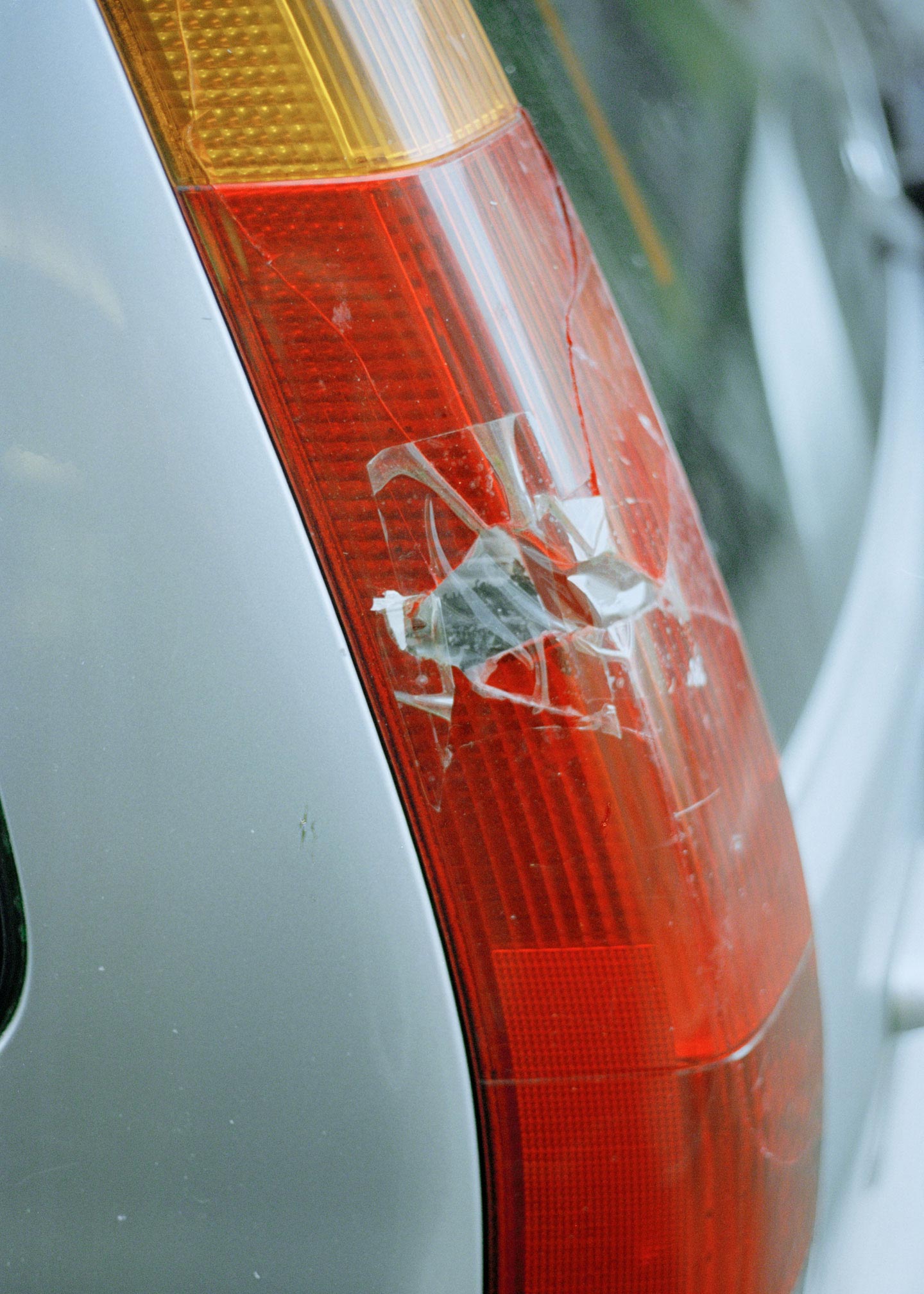 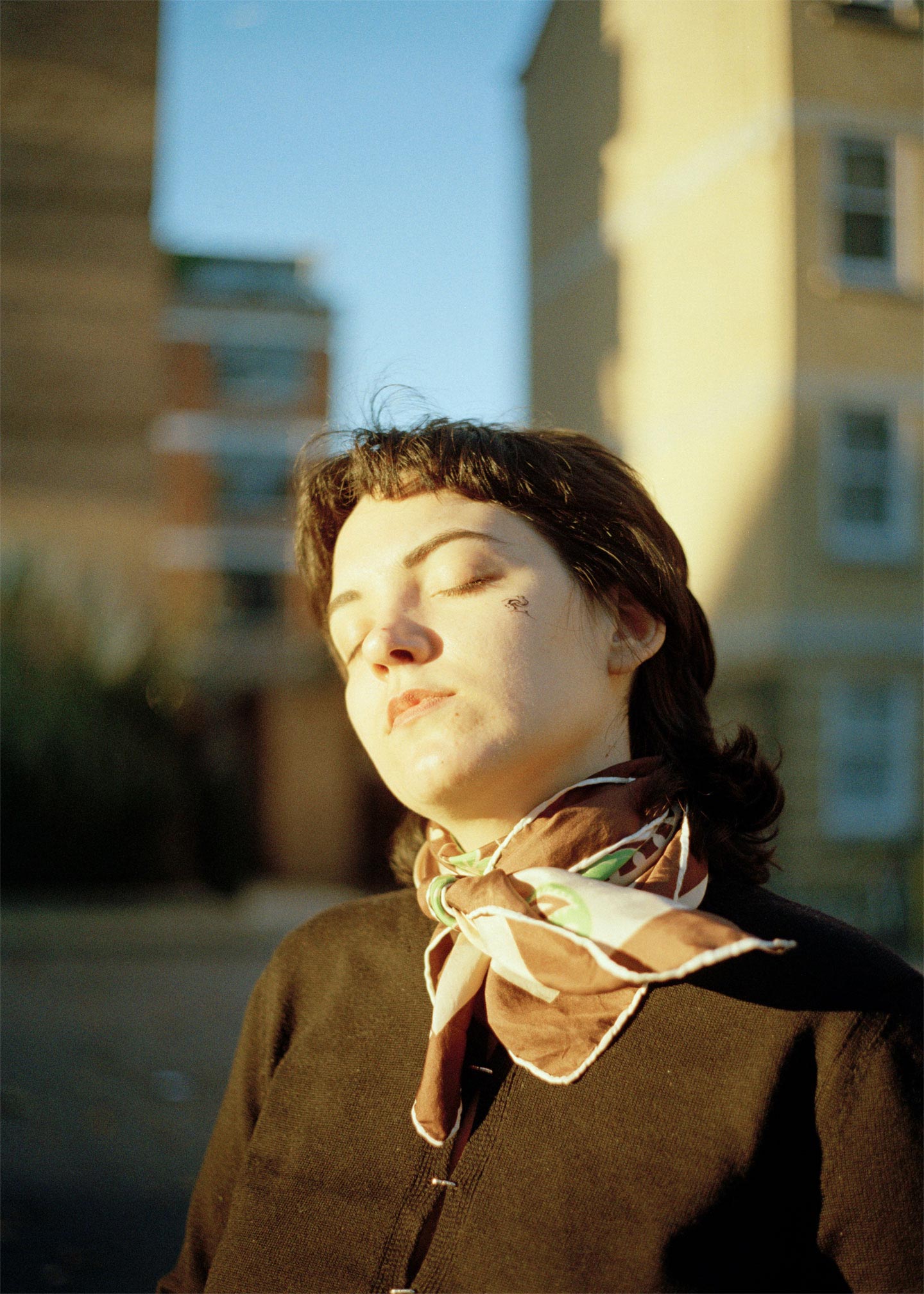 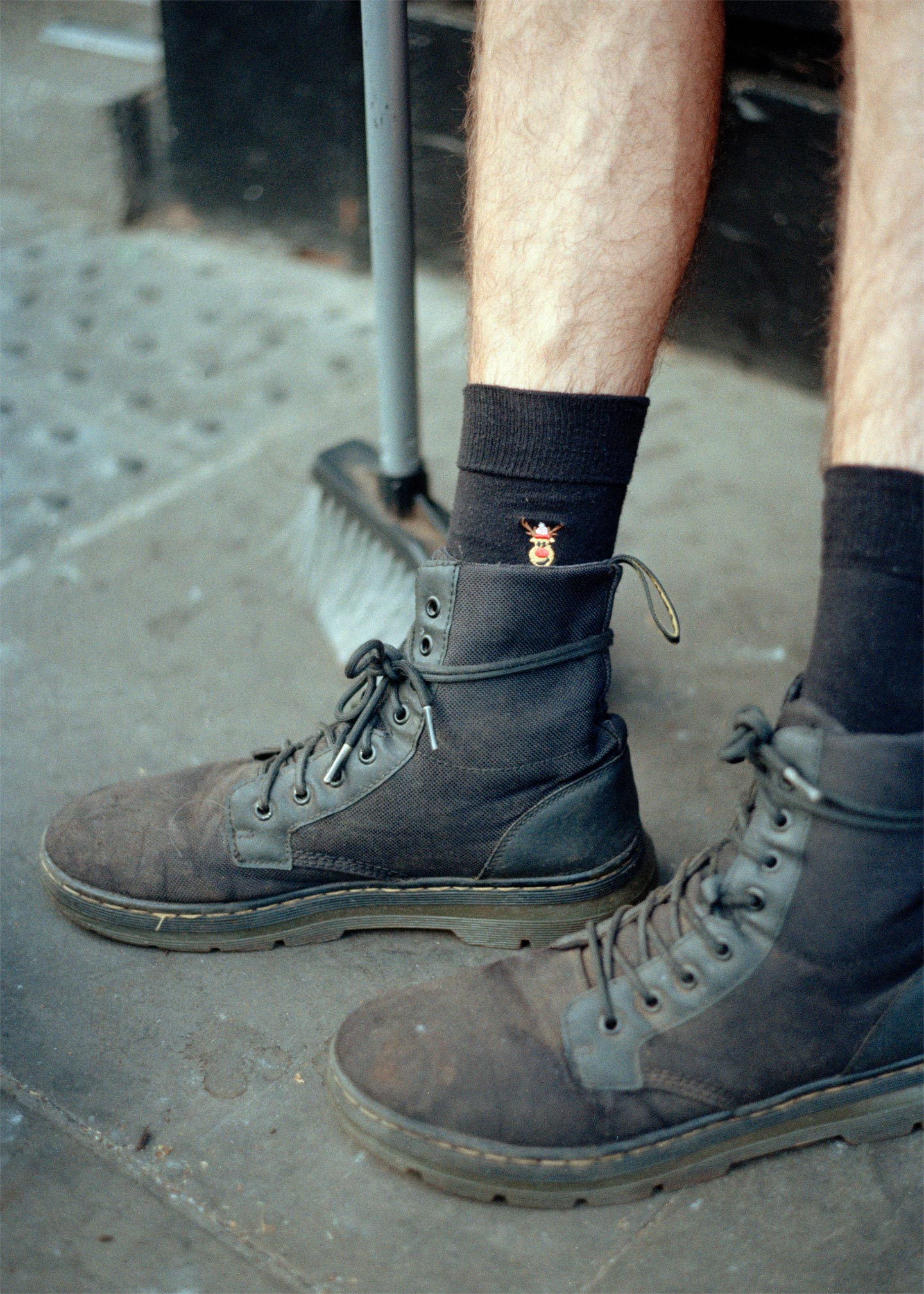 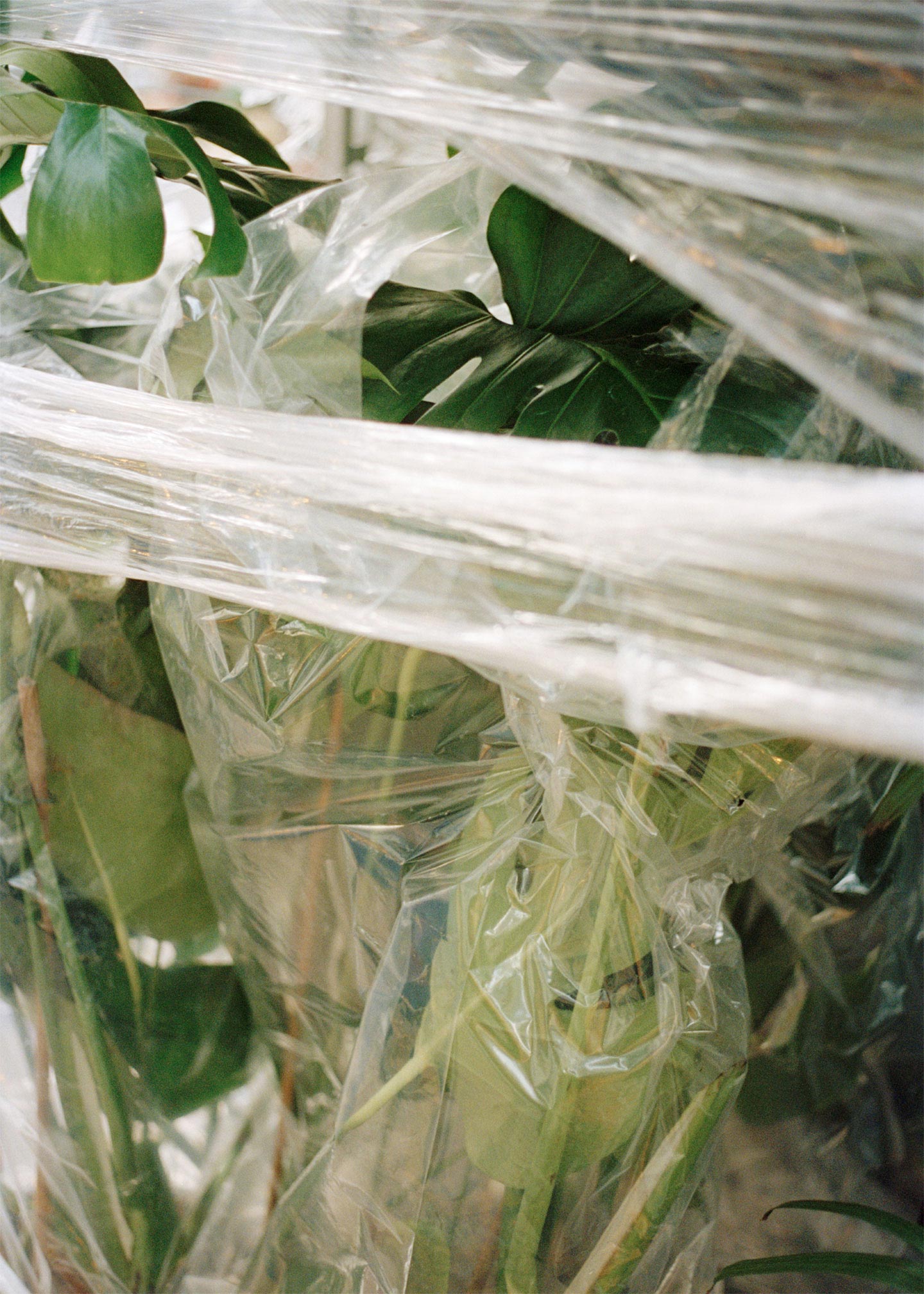 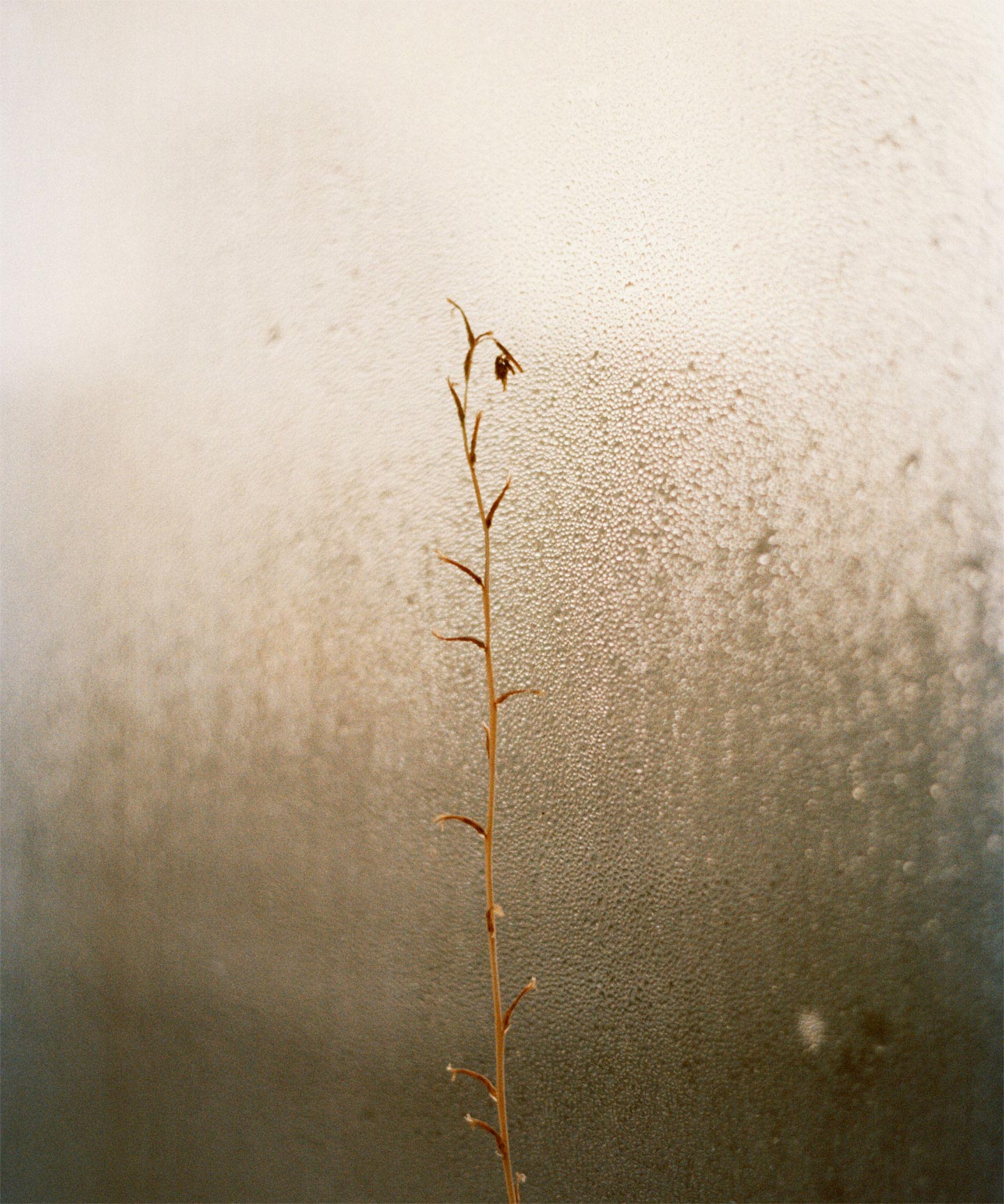 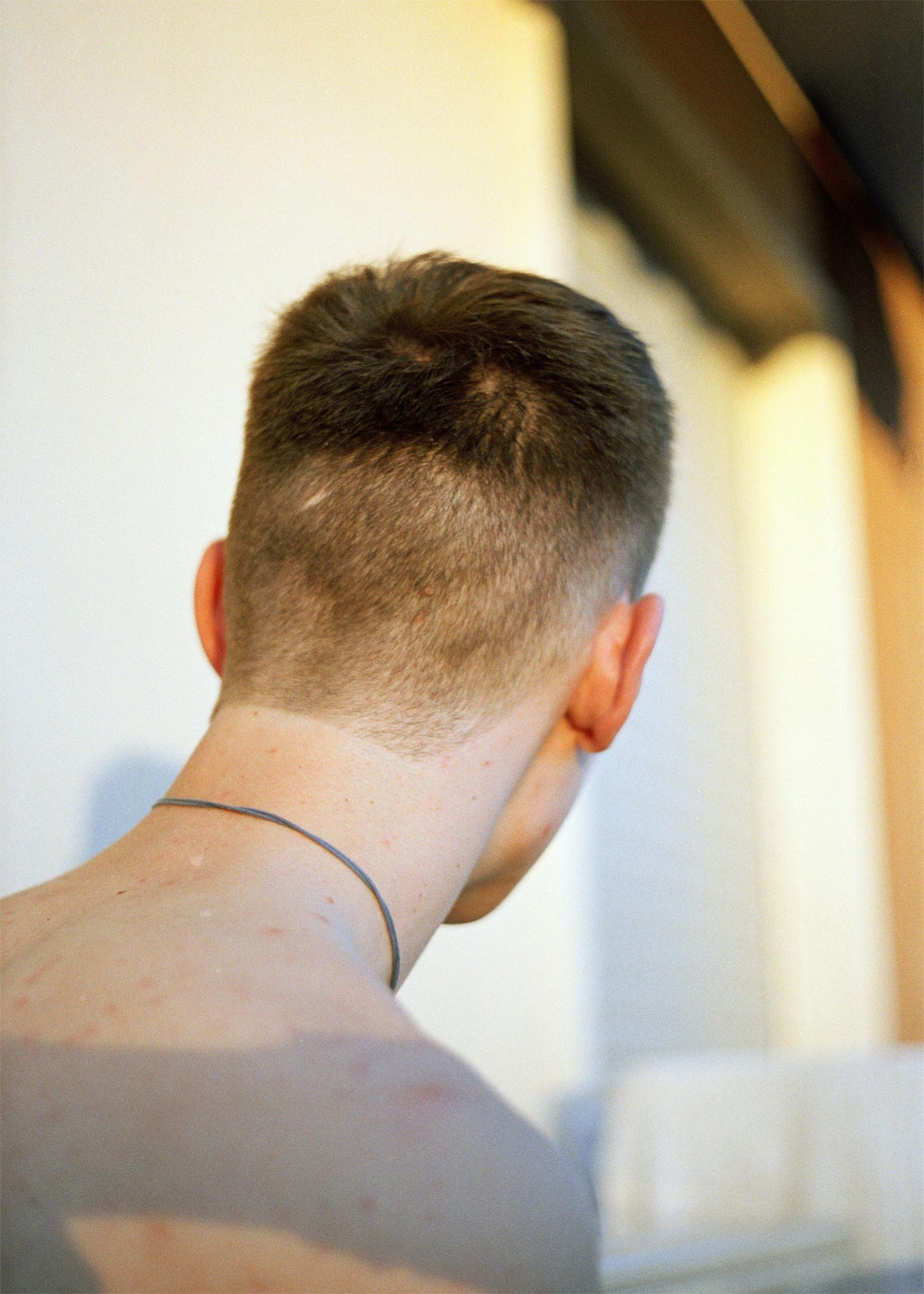 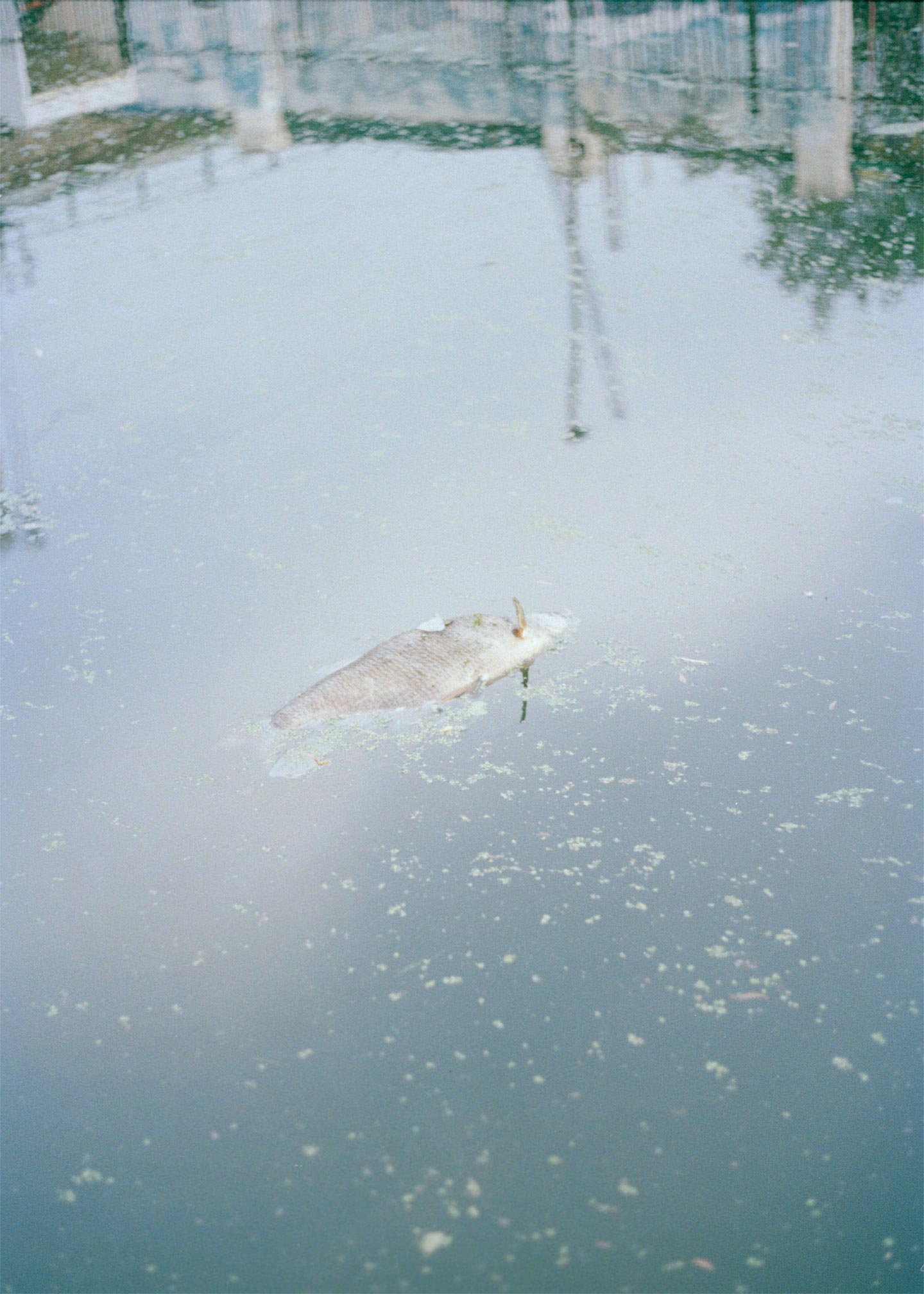 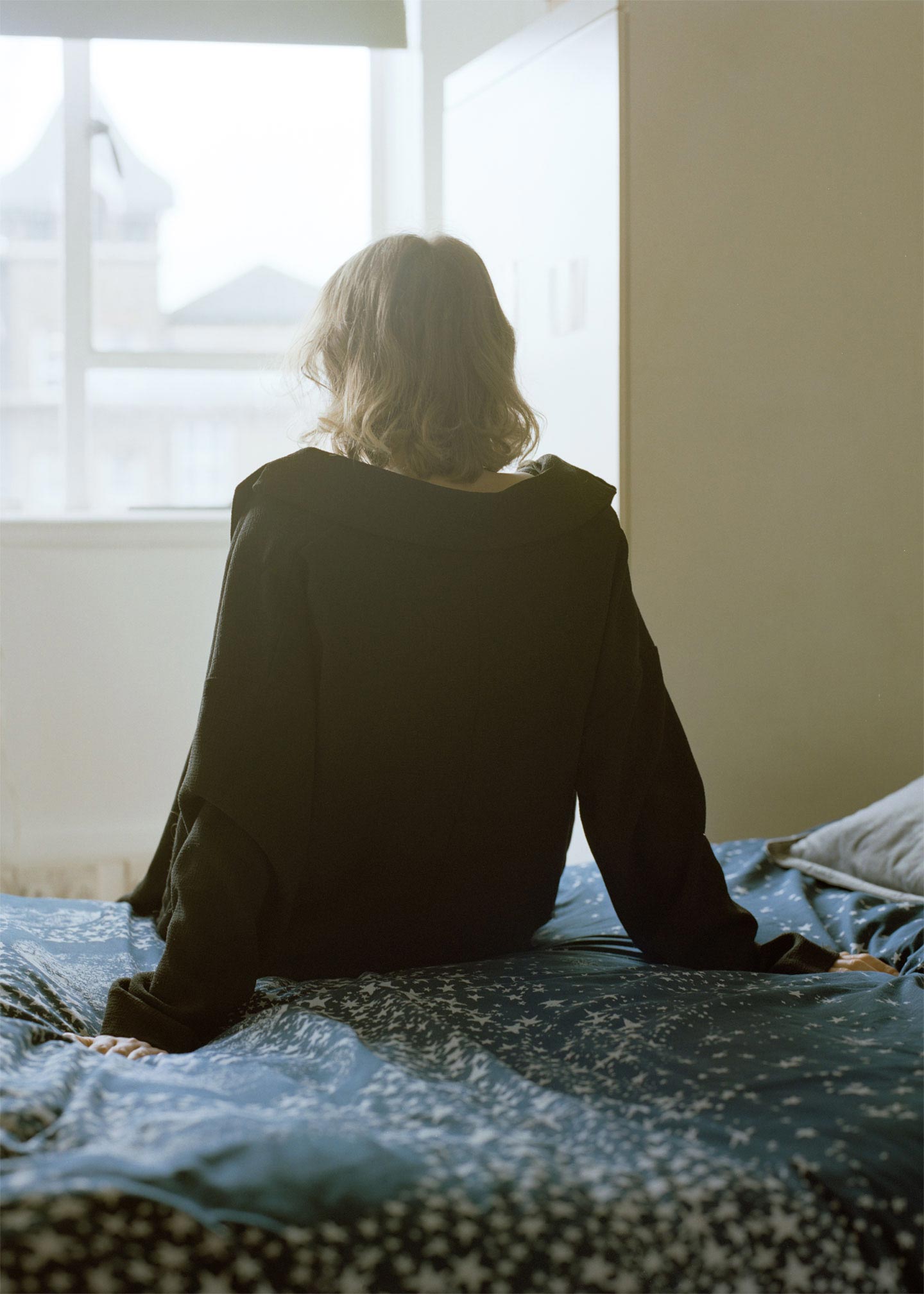 Adagio by 24 year-old Italian photographer Laura Ghezzi is a series of images that Laura started taking in the summer of 2018. “Back then I didn’t know what I wanted to do with these photographs yet, I just had a strong urge to document whatever made me feel something that was worth capturing in a photograph. It could be anything from people to places, objects or just a special moment” Laura tells FotoRoom. “I would always carry my 35mm camera and shoot roll after roll of film hoping to create a visual diary of those days, even though there seemed to be no strong concept tying the images together. Initially I thought I was just looking to turn memories into photographs, but I soon realized I was driven by something stronger and more rooted than that: I was trying to analyze and rationalize how things had changed for me after moving from Italy to London, and to make my peace with how life used to be and what it had become. I felt the need to explore my two homes and the relationships with the people in my life, as if I wanted to fix what I thought was wrong with the help of photography. Eventually, I realized that sometimes things are out of your control, and all you can do is to embrace them and accept them for what they are.”

Laura shot Adagio in a very loose and spontaneous way, “just going with the flow. I wasn’t looking for anything in particular; on the contrary, I gave myself the time to observe and to let my eyes land on whatever they were attracted to. I’ve always been fascinated by what is “normal”, ordinary and seemingly unnoticeable: my attention is often drawn to mundane details. The pleasure of simply looking and appreciating the small details allowed me to be in the present moment and make sense of the work I was doing.”

The project’s title Adagio is Italian for taking things slowly, with no rush—something that Laura’s grandmother used to often tell her niece. “Adagio became a philosophy for me, a reminder to slow down and look around, accept and let go. It also gave a rhythm to the project as it helped me set a pace when I was out with my camera, letting one picture lead to the next one; I also kept it in mind during the editing process.”

Laura avoided looking for inspiration in other photographers’ works: “Adagio was born from a need to deal with personal issues, so I tried to distance myself from other people’s works and just listen to my own instinct. I actually didn’t even feel the urge to look for inspiration because the project was already coming together quite smoothly and organically. However, there are some photographers whom I always find inspiring and have influenced the way I think about photography. Rinko Kawauchi is probably my biggest love and the one I can relate to the most on so many levels, both in terms of subject matter and style. I admire her incredible ability of moving the viewer by depicting simple, ordinary scenes in such a poetic and gentle way, using soft colors that lend a dream-like atmosphere to anything she photographs. Documentary photographers like Stephen Shore and Gregory Halpern also inform my photographic practice for how they blend the thin line between documentary and fine art photography in their work. They make me curious to explore far away, unknown worlds, and at the same time they taught me that you can make anything look interesting, even something that is right out of your doorstep.” Writing is also a part of Laura’s creative process: “Like photography, writing helps bring order inside my head. It’s another way to record how I’m feeling or what I’m looking at: same purpose, different mediums. Reading On Little Joys by Herman Hesse helped me as I took photographs for Adagio.”

“I think after all Adagio is about the human condition, so it can be interpreted in many ways depending on the personal story and background of whoever is looking” Laura concludes. “My hope is that viewers take a moment to stop and just look, and hopefully feel something.” The last photobook she bought was Uncommon Places by Stephen Shore, and the next she’d like to buy is A Spectacle and Nothing Strange by Ahndraya Parlato.