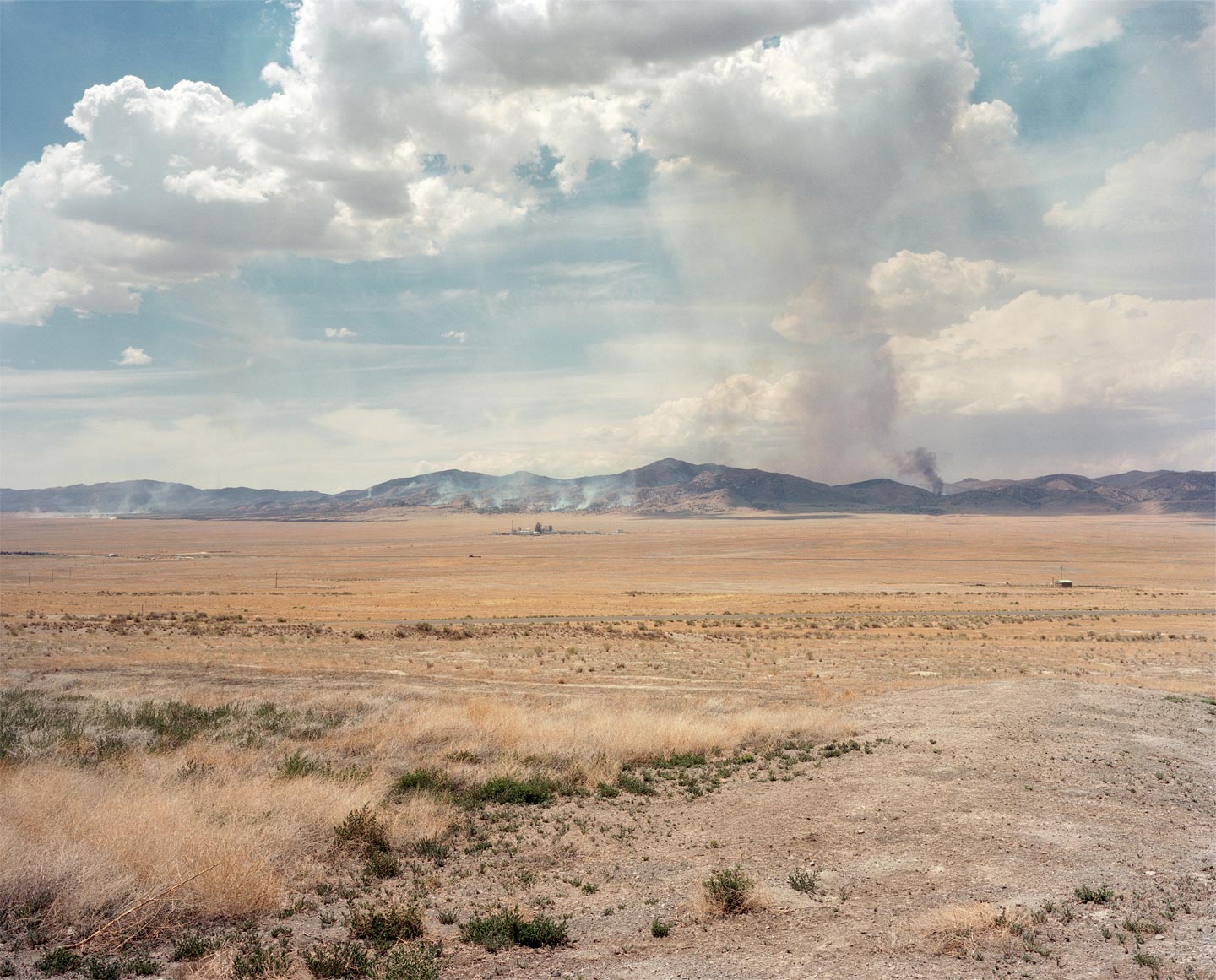 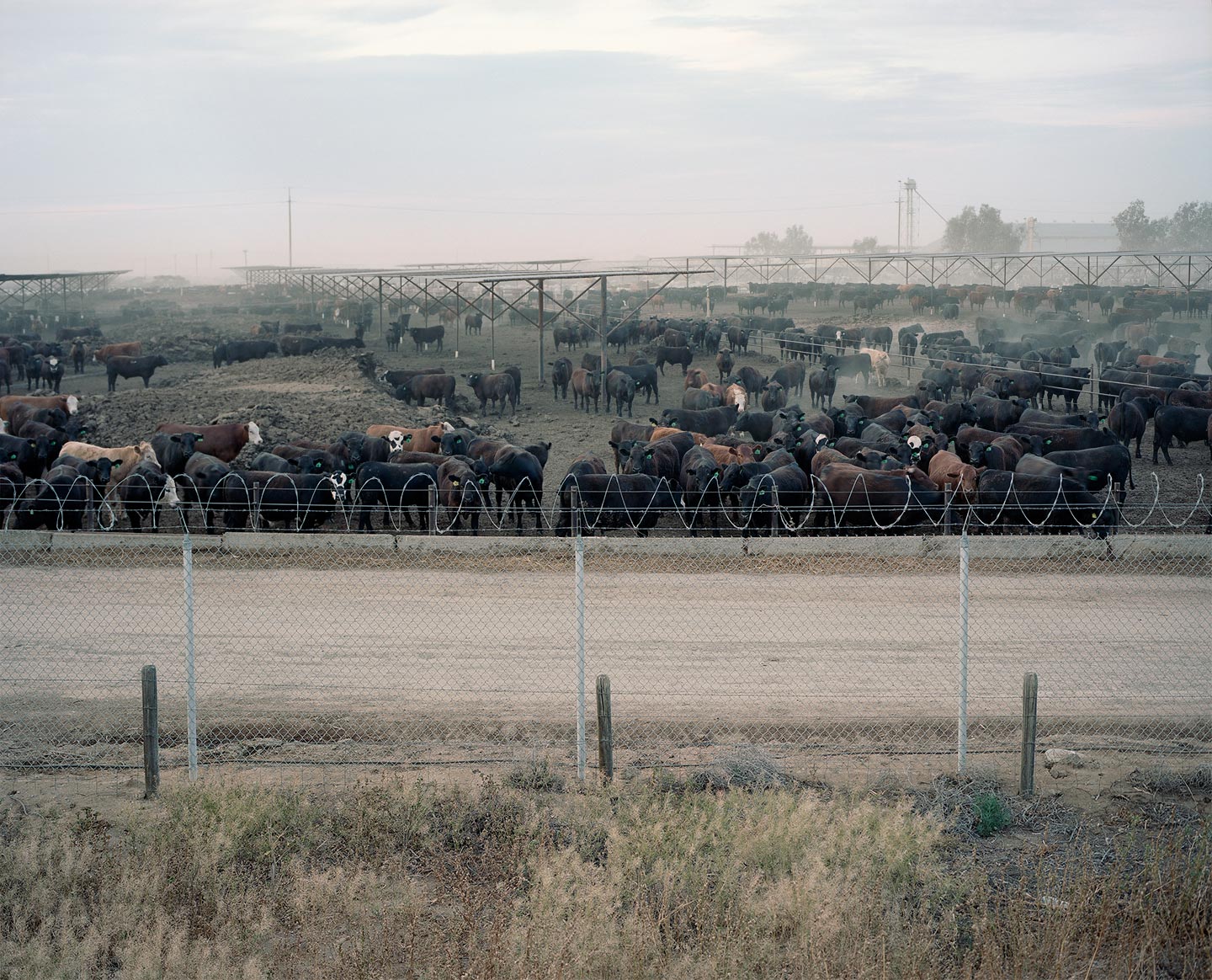 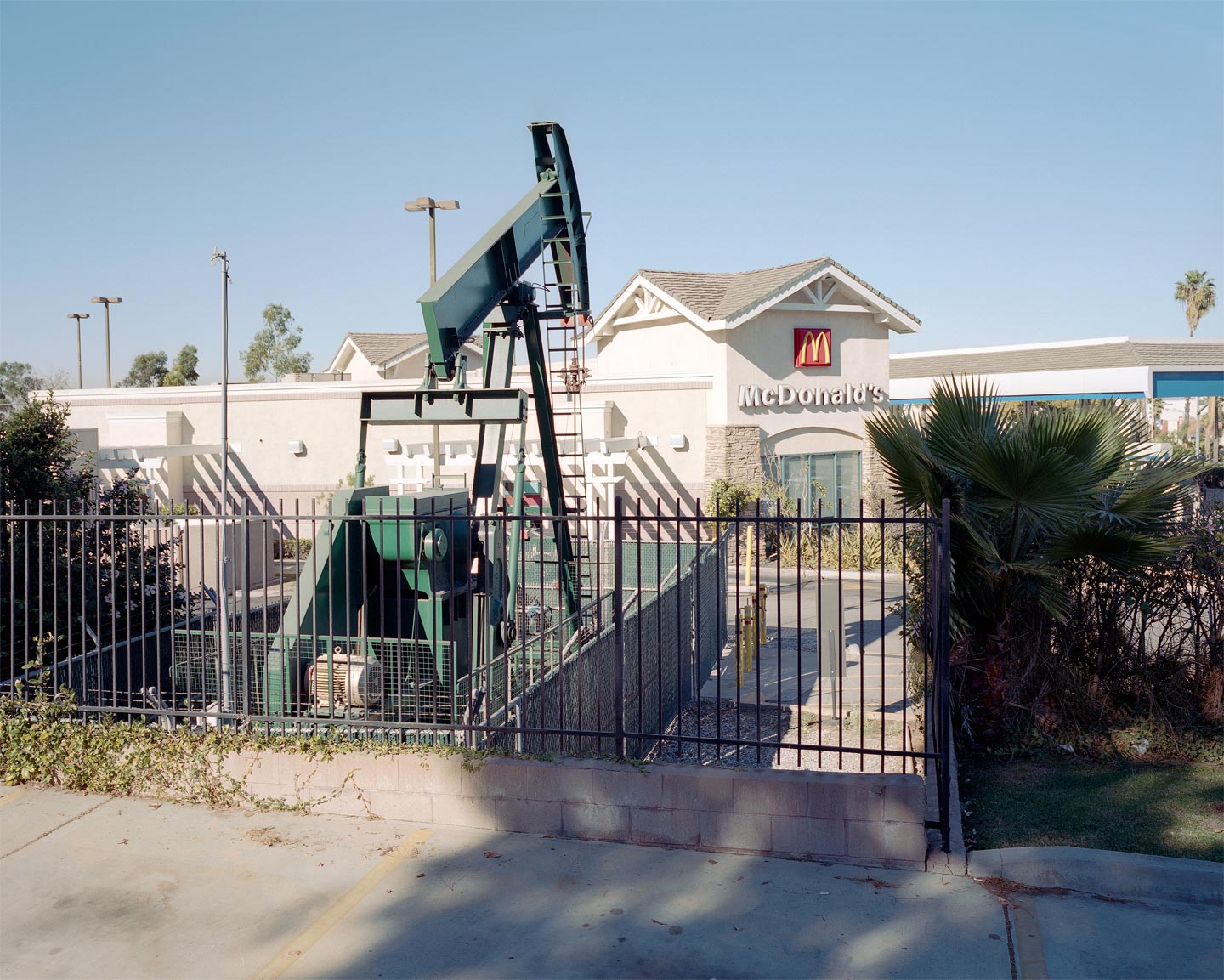 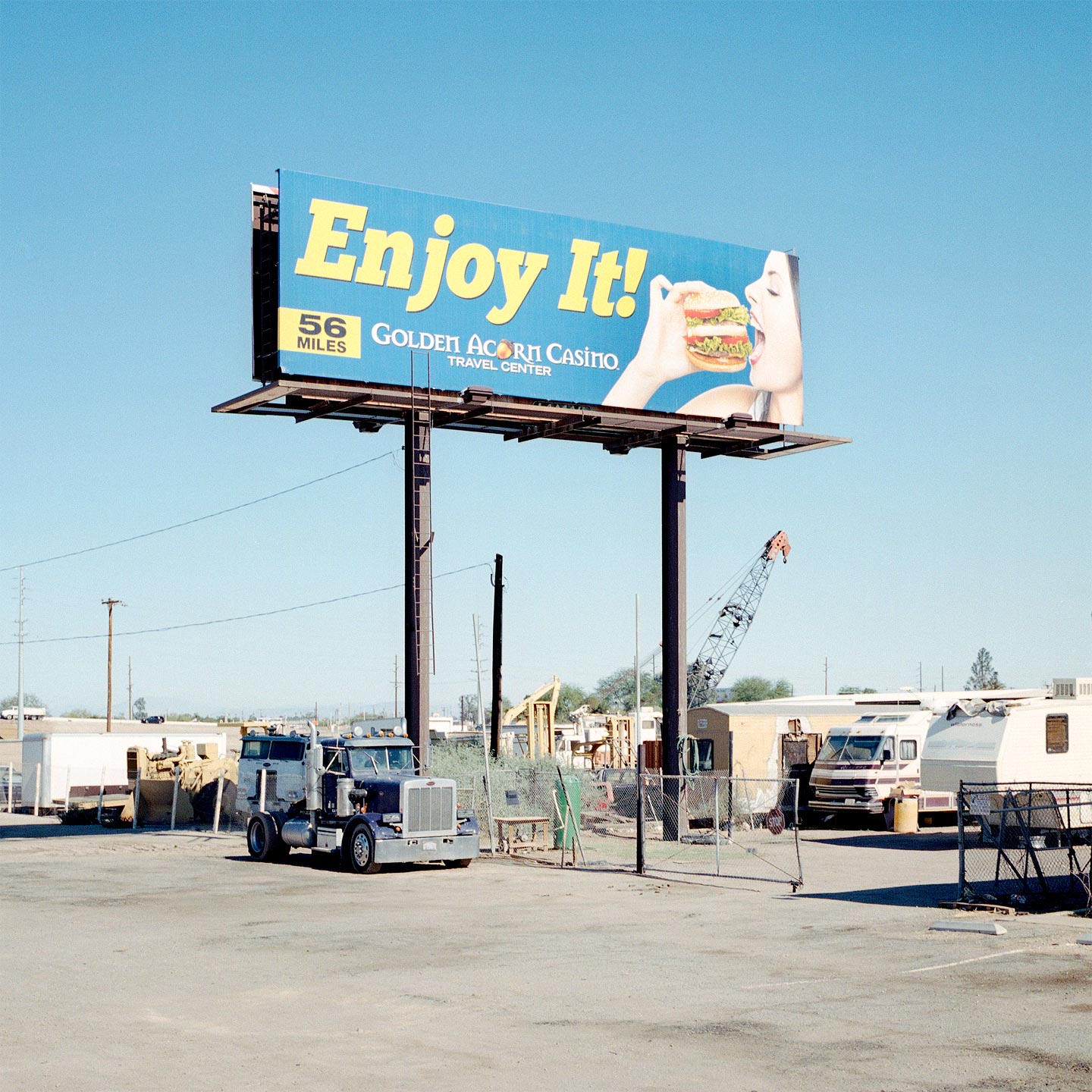 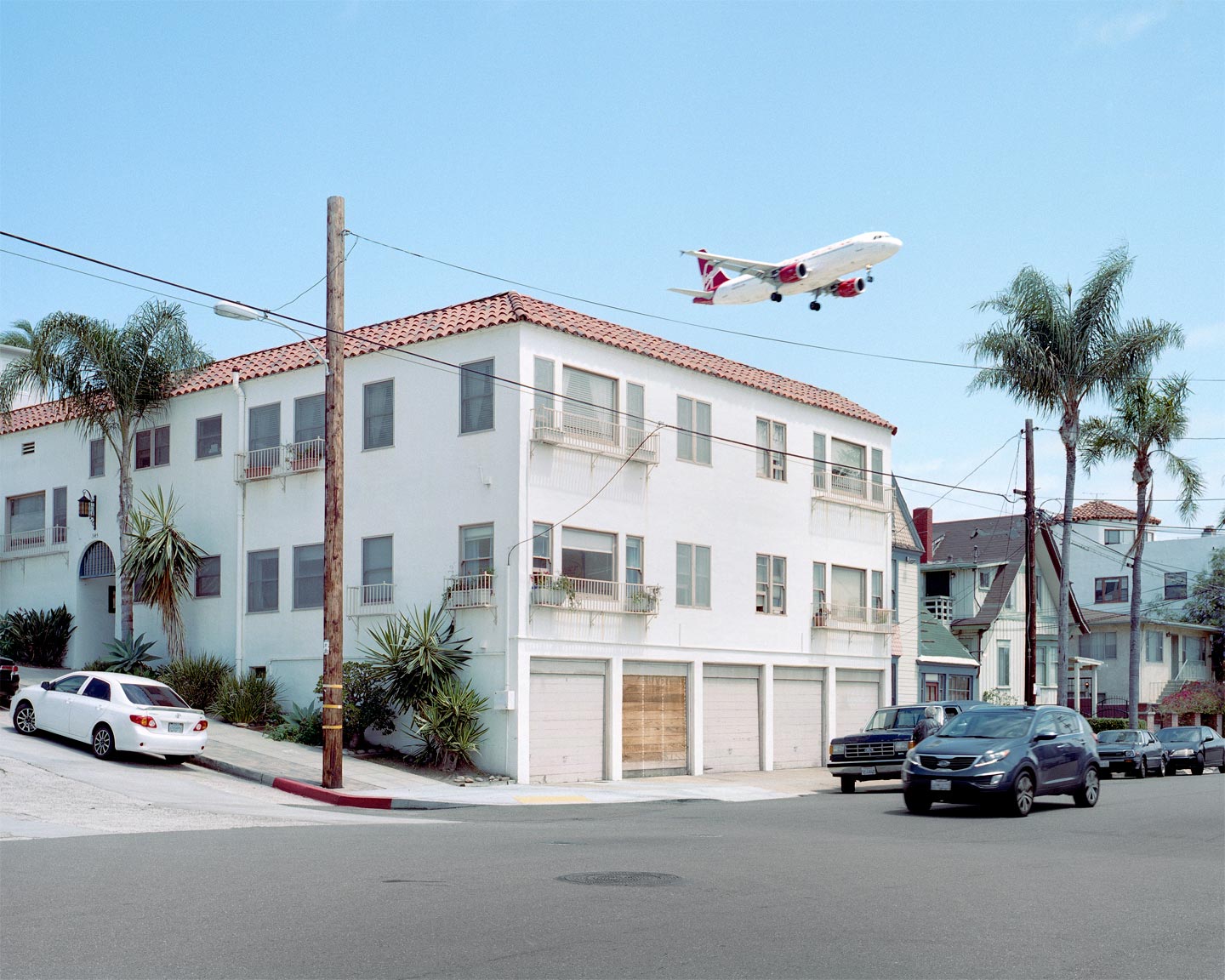 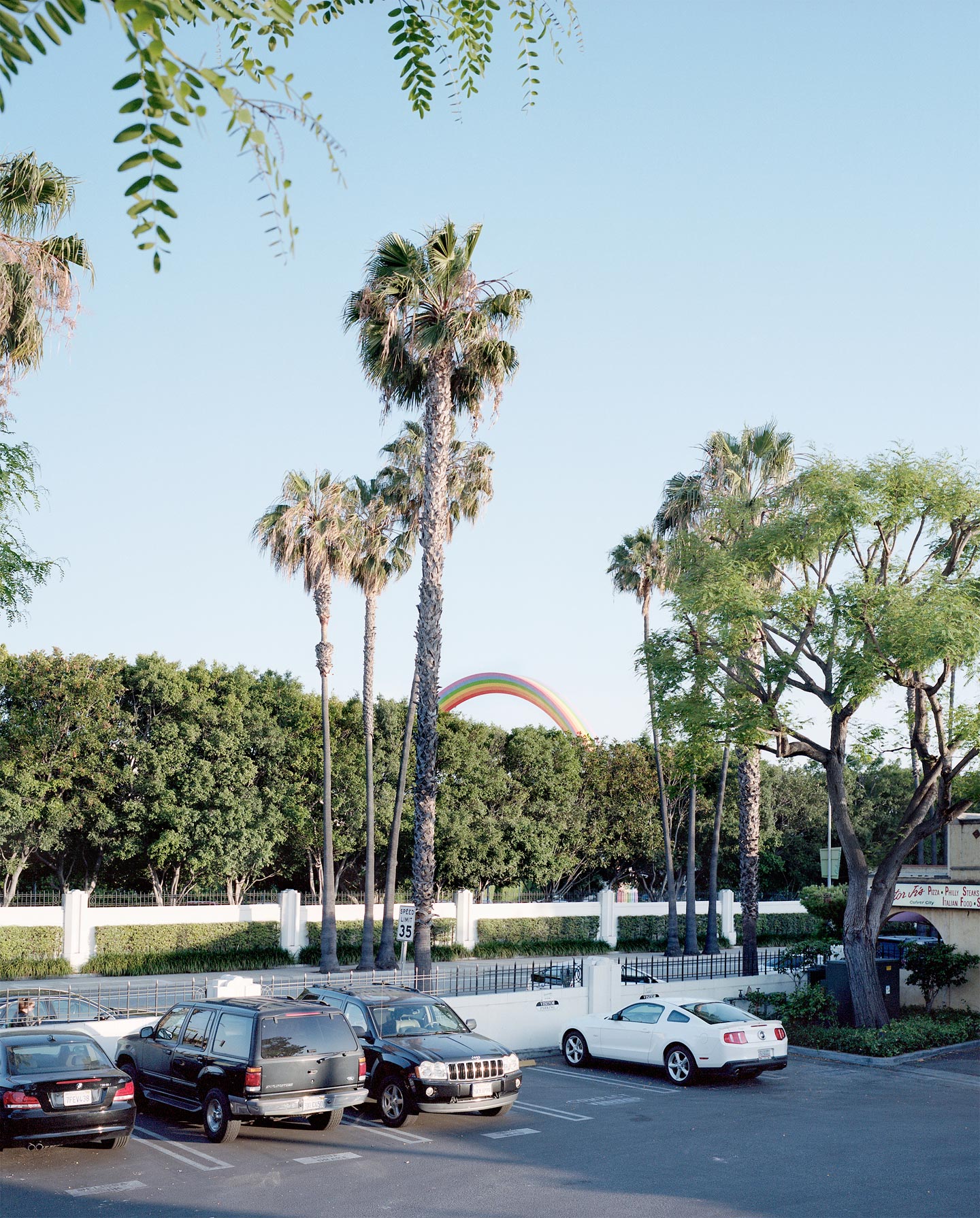 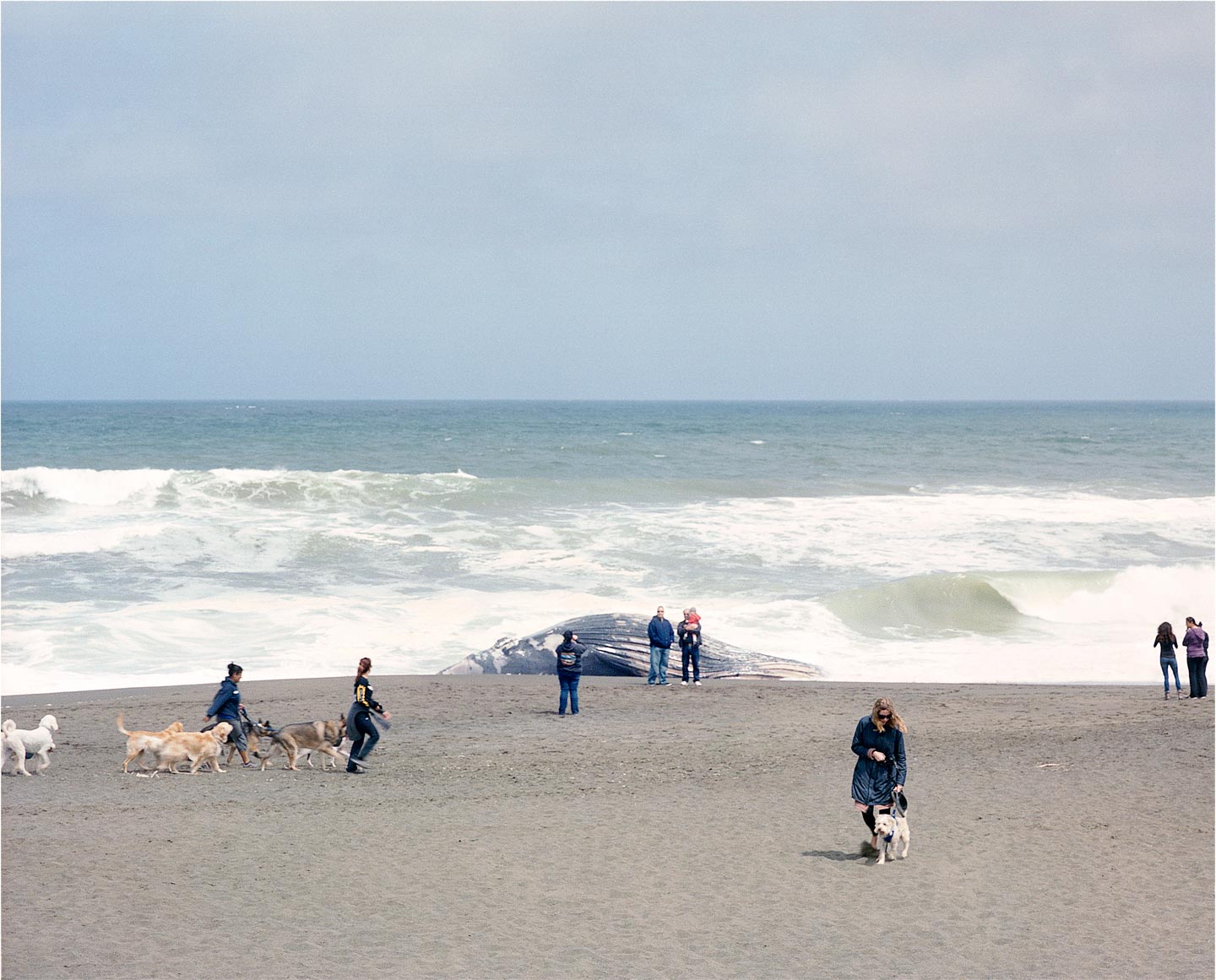 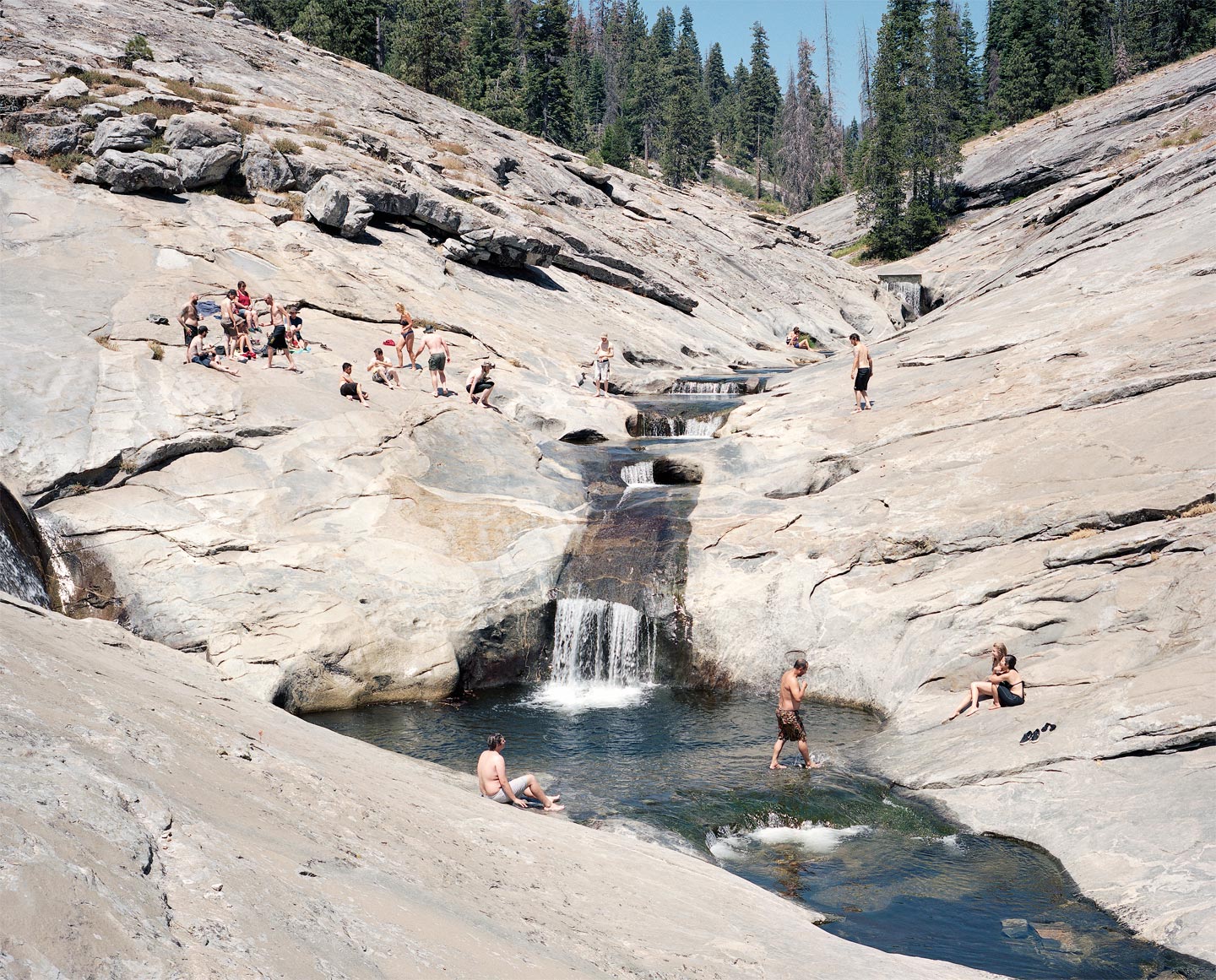 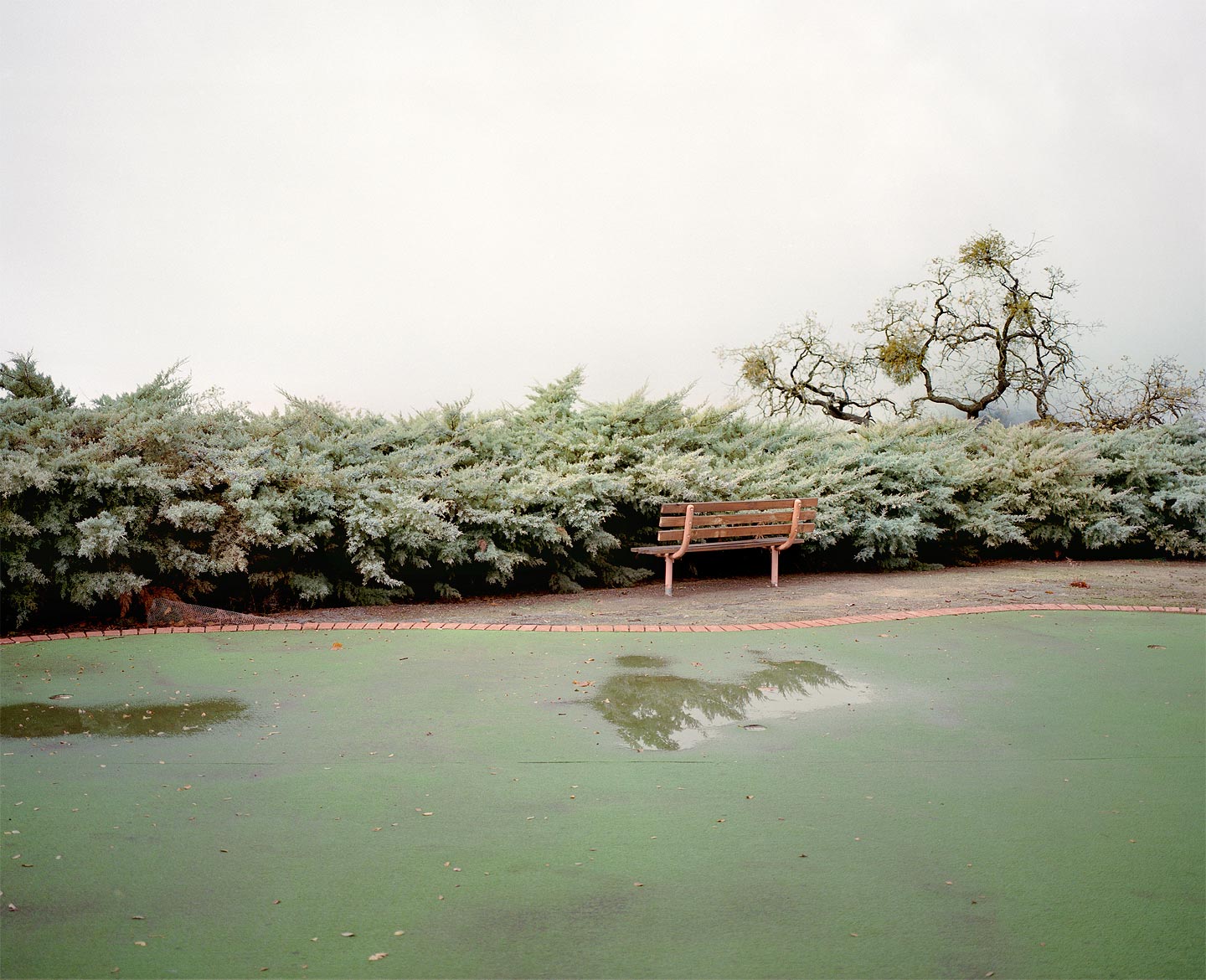 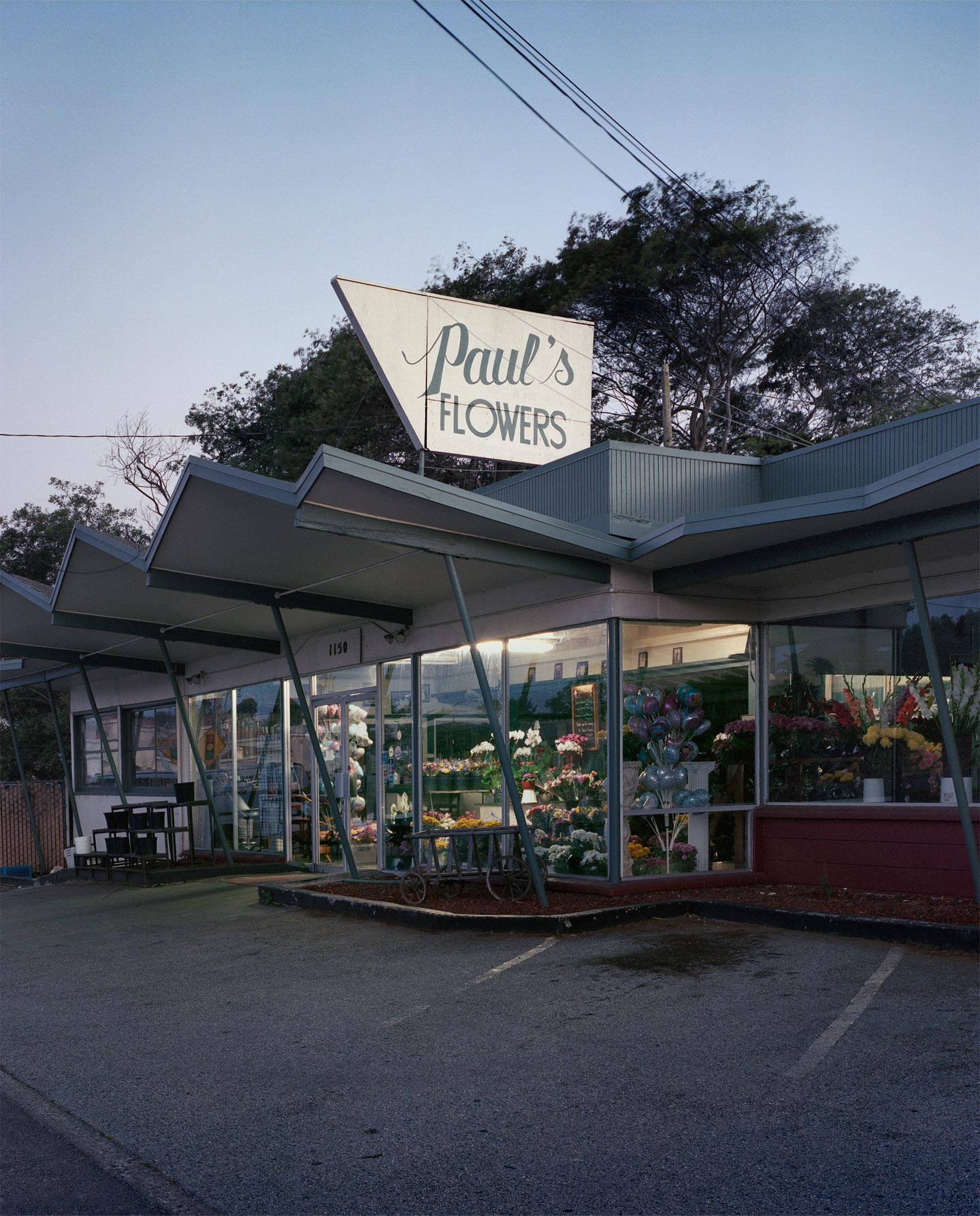 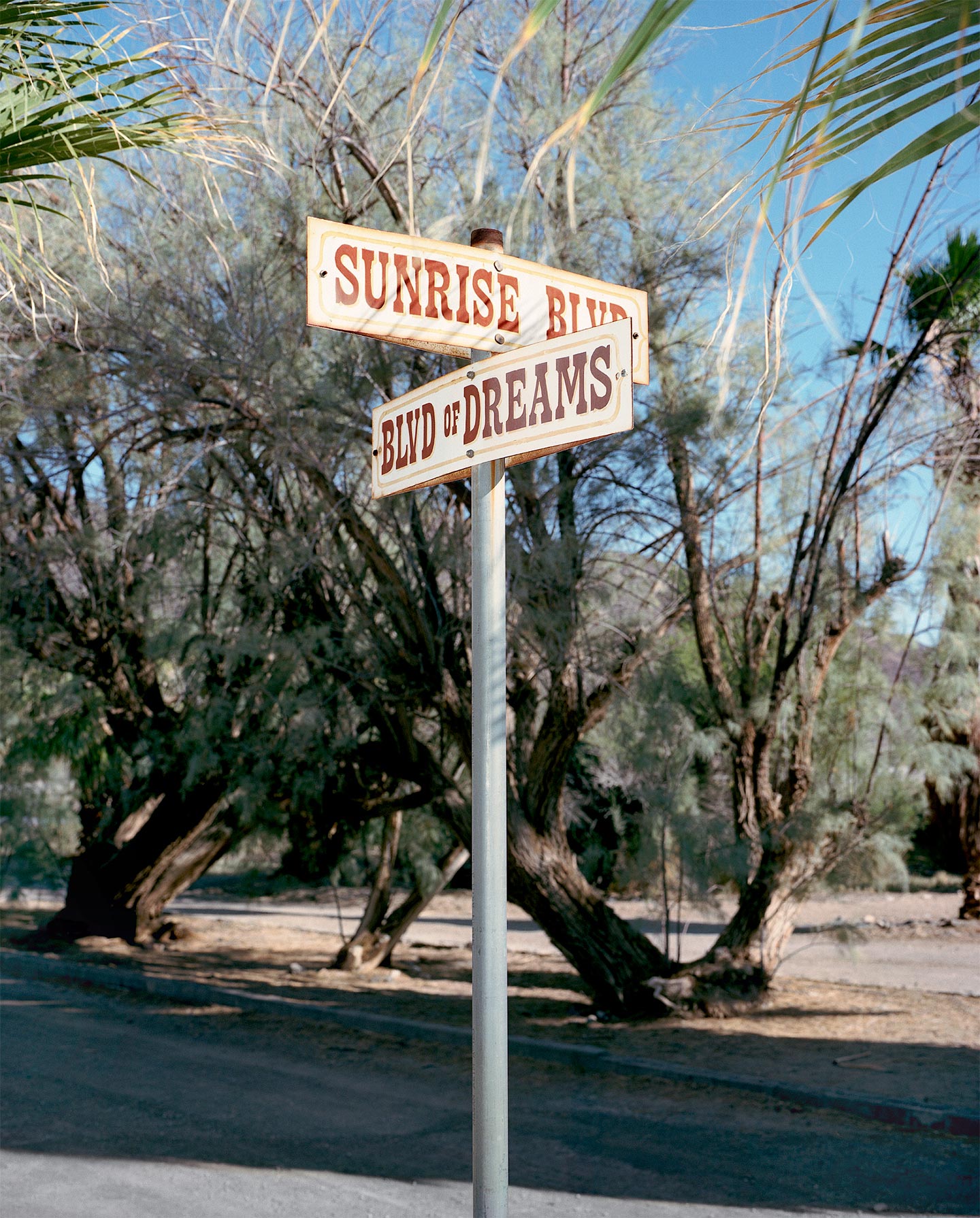 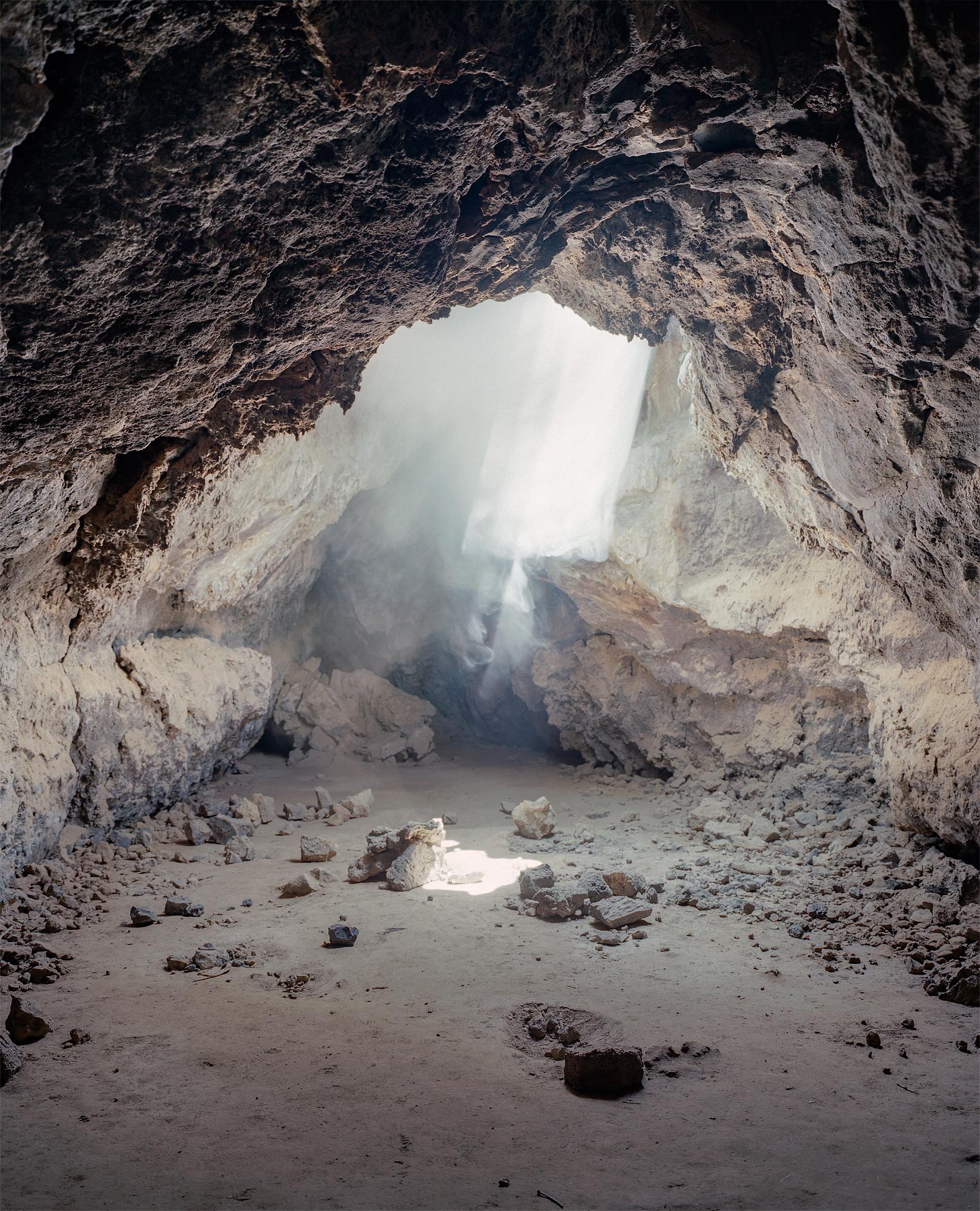 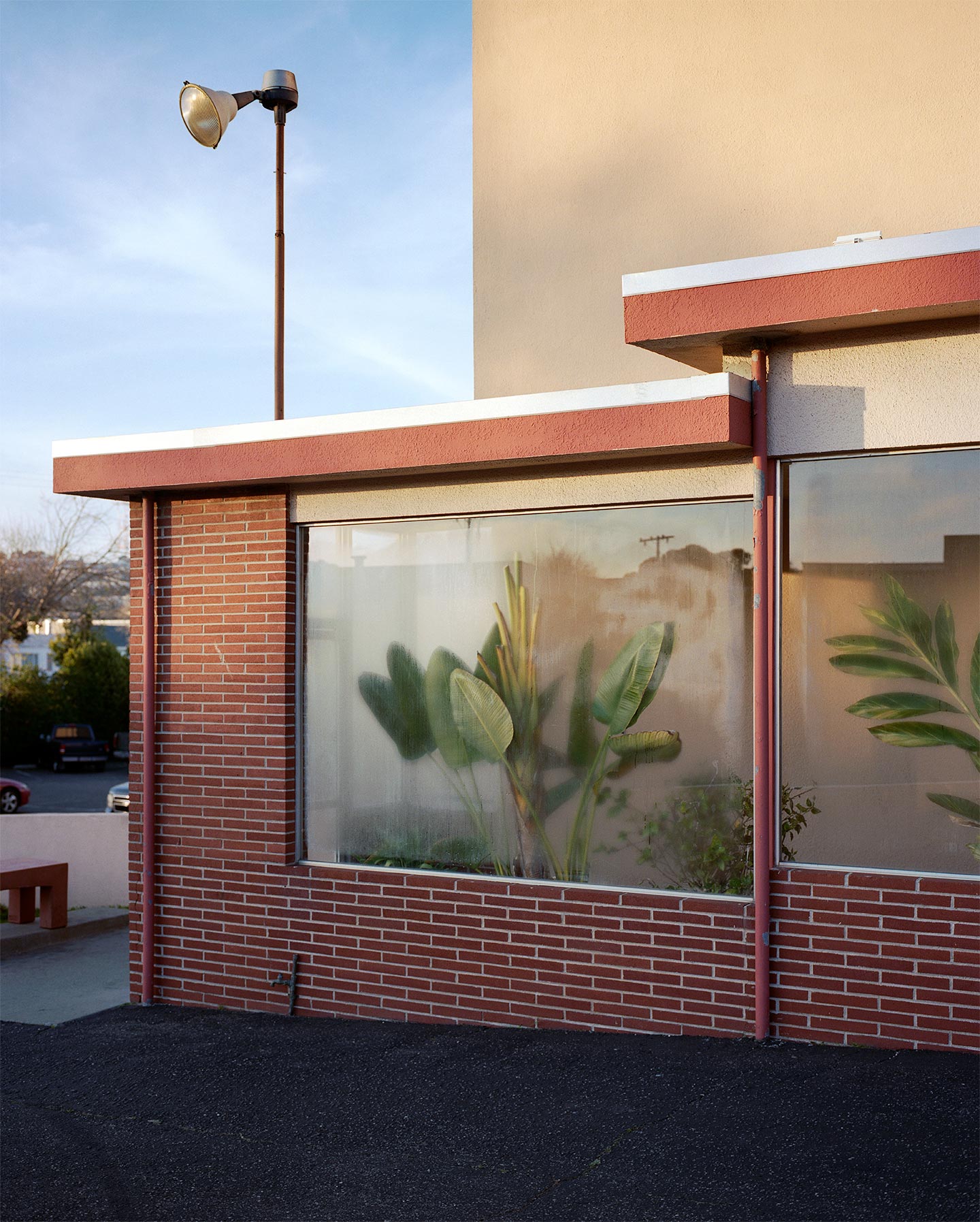 Hello Shawn, thank you for this interview. What are your main interests as a photographer?

My main interest is to use the medium as a tool to explore the way identity is formed in American culture and negate the structures that control it.

Please introduce us to A Golden State.

A Golden State is a photographic body of work that investigates how identity is prescribed to America as a result of the influence of habitual American media.

What inspired A Golden State, and what was your main intent in creating this series?

The work came out of my fascination with how disparate the look and feel of the American landscape is compared to how I was conditioned to think it looked and felt. Growing up in Midwest America, the only connection I had to the West and specifically California, was through media (film, music, television, news, magazines). After moving there in 2012, I began to explore the entirety of the state on weekends and weeklong personal trips to form my own opinion. It was in that act of exploration that I realized the landscape was being utilized both as resource and a symbol of status in ways that were different than what I learned through media. After that realization, I felt the need to comment on its use of the landscape and the role it has in prescribing social ideals.

For how long have you traveled to photograph the American West, and can you talk a bit about your approach to the work?

I have been working on the project for over four years, from 2012 to 2016. After moving away for graduate school, this past month I was able to go back and continue photographing in hopes of further complicating the sequence.

My approach to making images relies on two different methods of creating. The first approach involves researching the historic use of land in a specific place, venturing there in hopes of connecting with it and the inhabitants, and finally making photographs. Using the research as a guide, I would spend a day in a certain region/city with a list of the times to shoot at each location for the day. It would more or less be a photographic itinerary, making sure to leave time for unplanned exploration. These weeklong trips were generally taken alone. The second part of my process relied on working intrinsically—constantly having my camera with me in order to react to what was in front of me became important.

How would you describe the American West captured in your images?

The American West that is shown in A Golden State could be described as a variety of things, as the way it is depicted changes throughout the book. I think the most universal description I could give is that it is in an identity crisis: it reflects some of the characteristics of its portrayed identity, but it also possesses elements that push against that portrayal. The difference between representation and reality is what I tried to highlight with the sequencing and materiality of the book design: the sequence is meant to reflect on itself as the viewer goes through the book. The intention of that reflective sequencing is to create a narrative that can speak to the divergent representations of Californian identity. The book itself comes in a clamshell box and they share the same cloth. The cloth on the book itself is dirtied with petrified oil that was excavated from the site of the largest accidental oil spill in the world (Kern County, CA). The revealing of the book from its pristine box hopefully further informs that concept.

Did you have any specific references or sources of inspiration in mind while working on A Golden State?

Cinema, advertising, music and television were large inspirations in making the work. That media informed the ideology of the states depiction and the dissimilar actuality of that representation I felt while living there.

How do you hope viewers react to A Golden State, ideally?

Ideally I hope the idea of representation vs. realty is accepted, forcing the viewer to begin questioning the role media has in their own lives.

What has been the main influence on your photography?

My main influence for the work was American habitual media. It provided constant direction into how I navigated making images by informing its contemporary use. My initial views of the landscape were already formed before even visiting California, so it was important for me to keep those sentiments around as a counterpoint to how I felt moving through it. The Western landscape is a beautiful and awe-inspiring place that, like popular media, we can easily tune out to the allure and forget about the implications of its use.