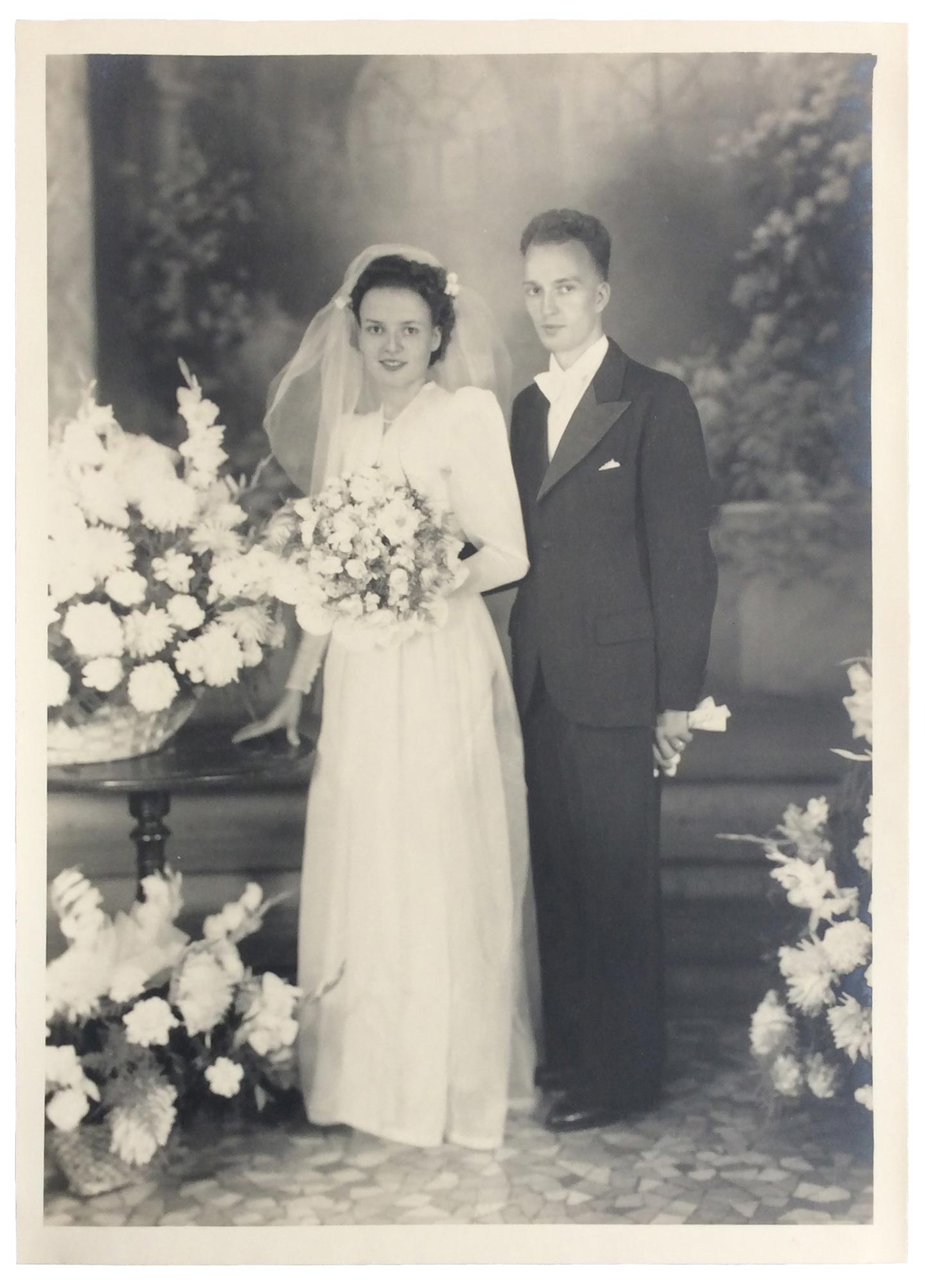 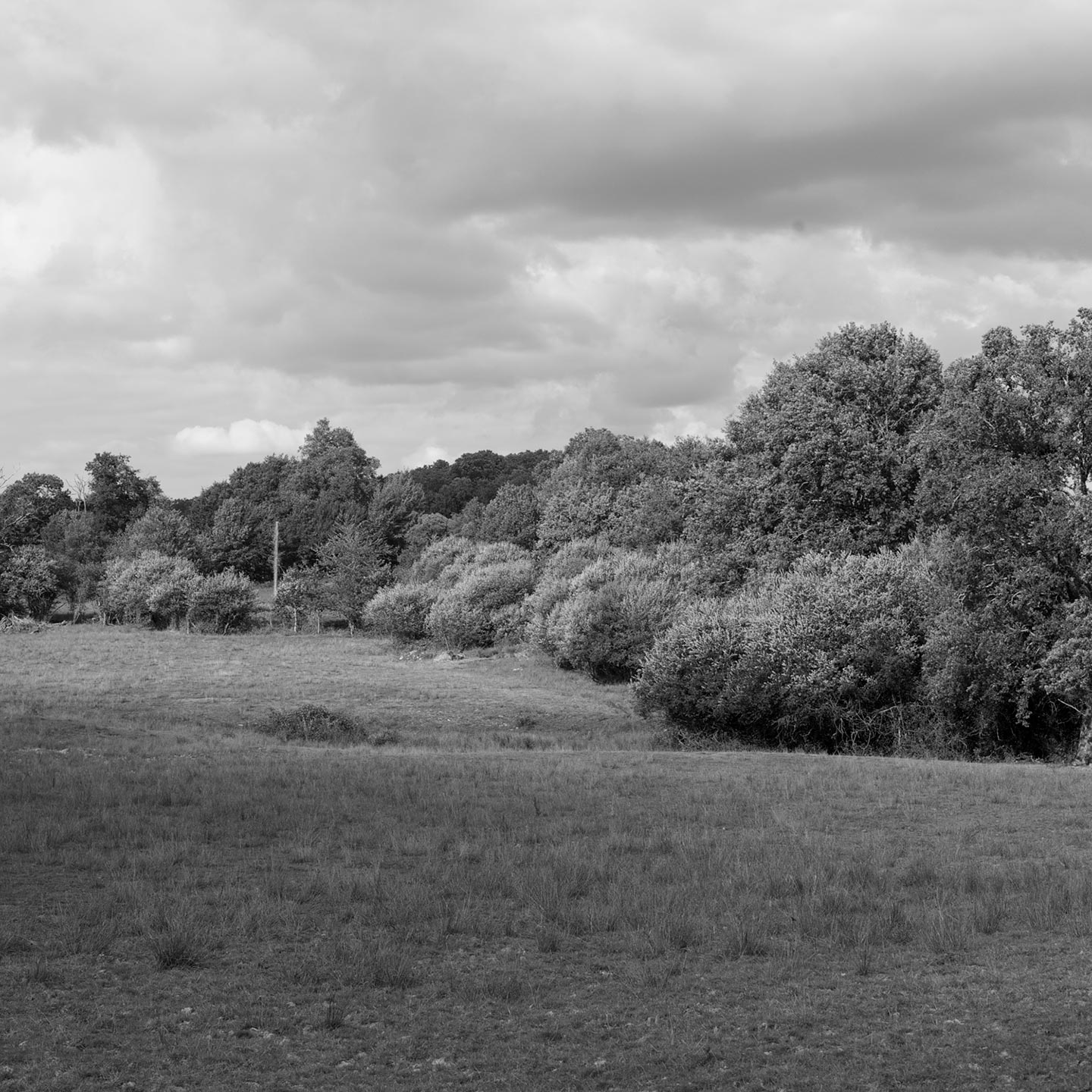 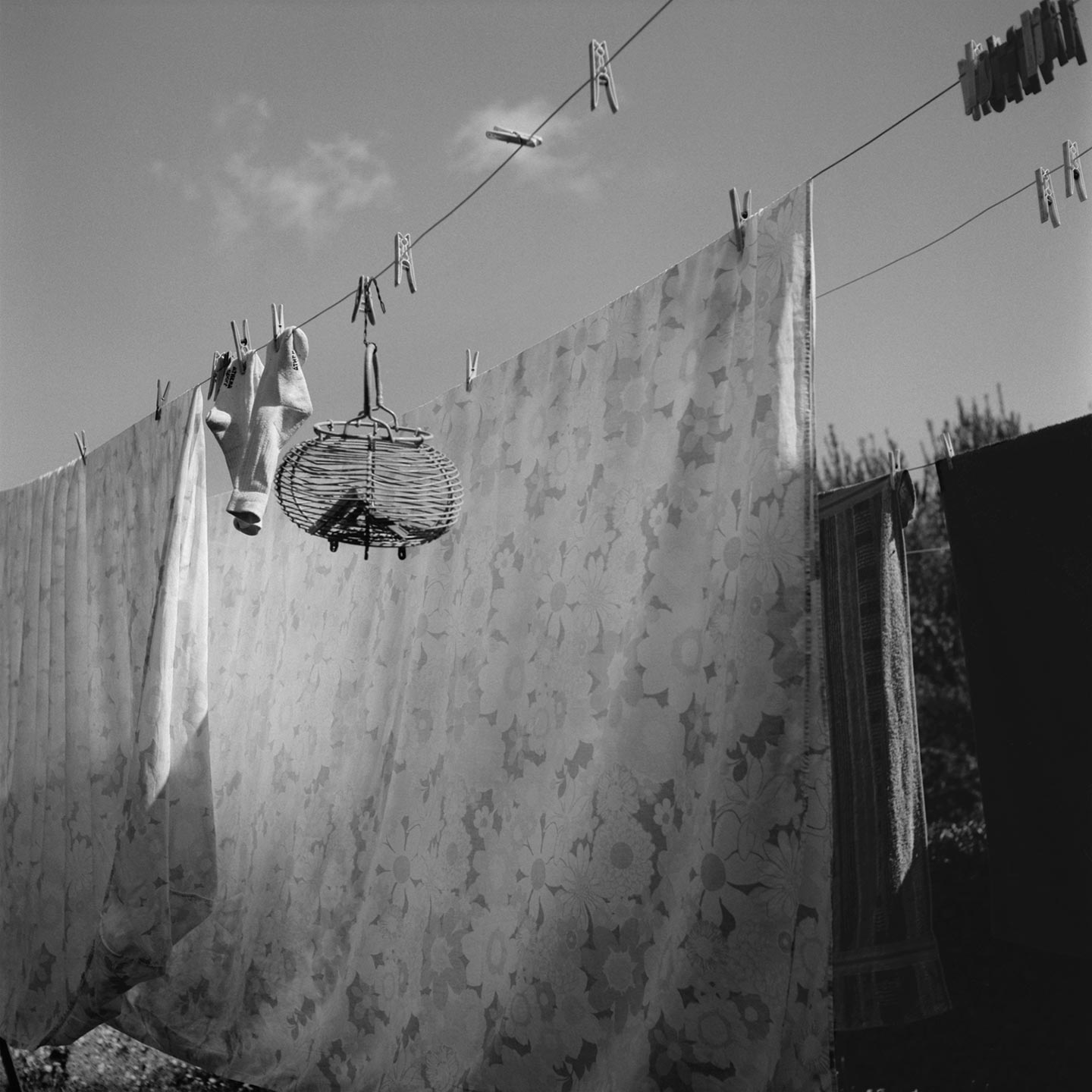 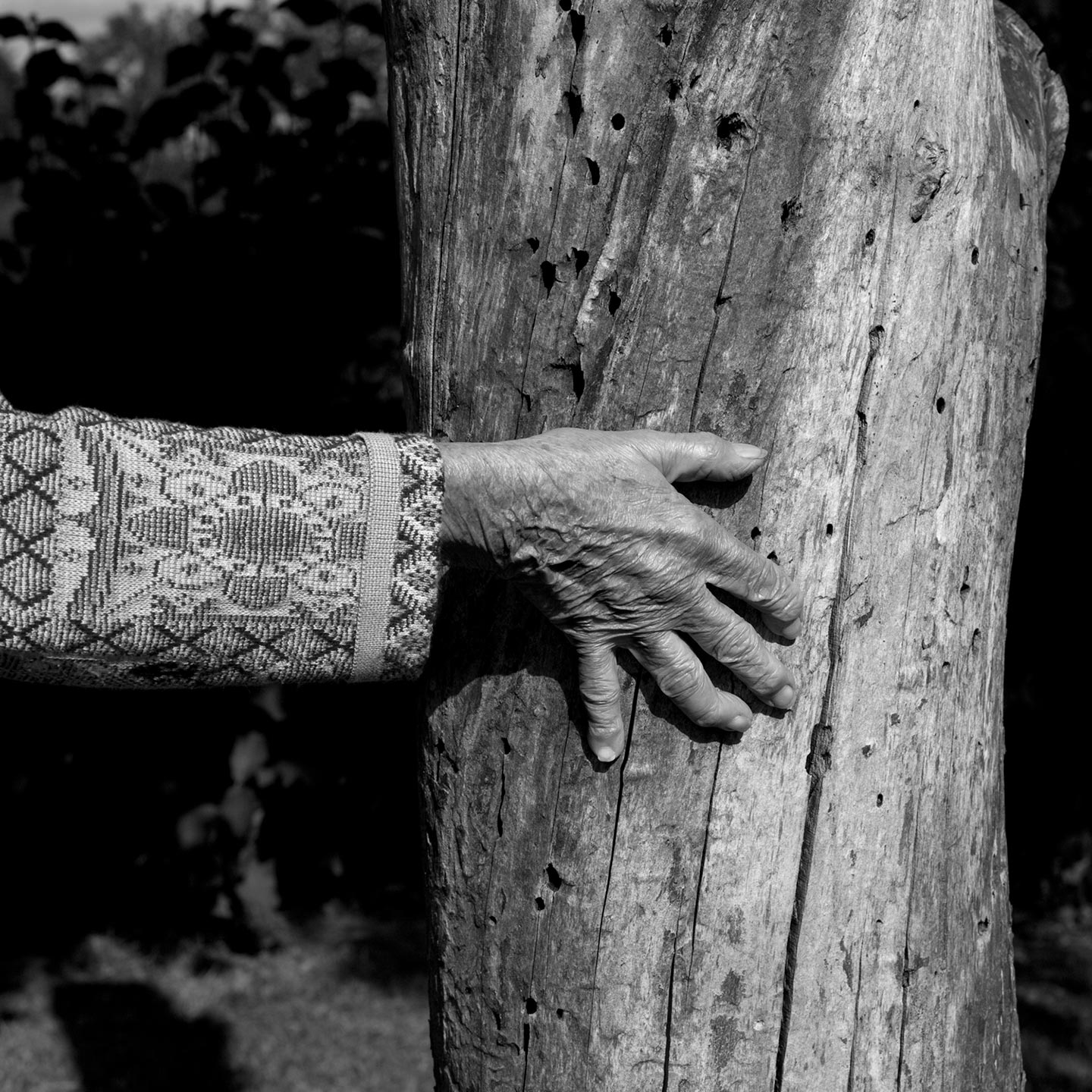 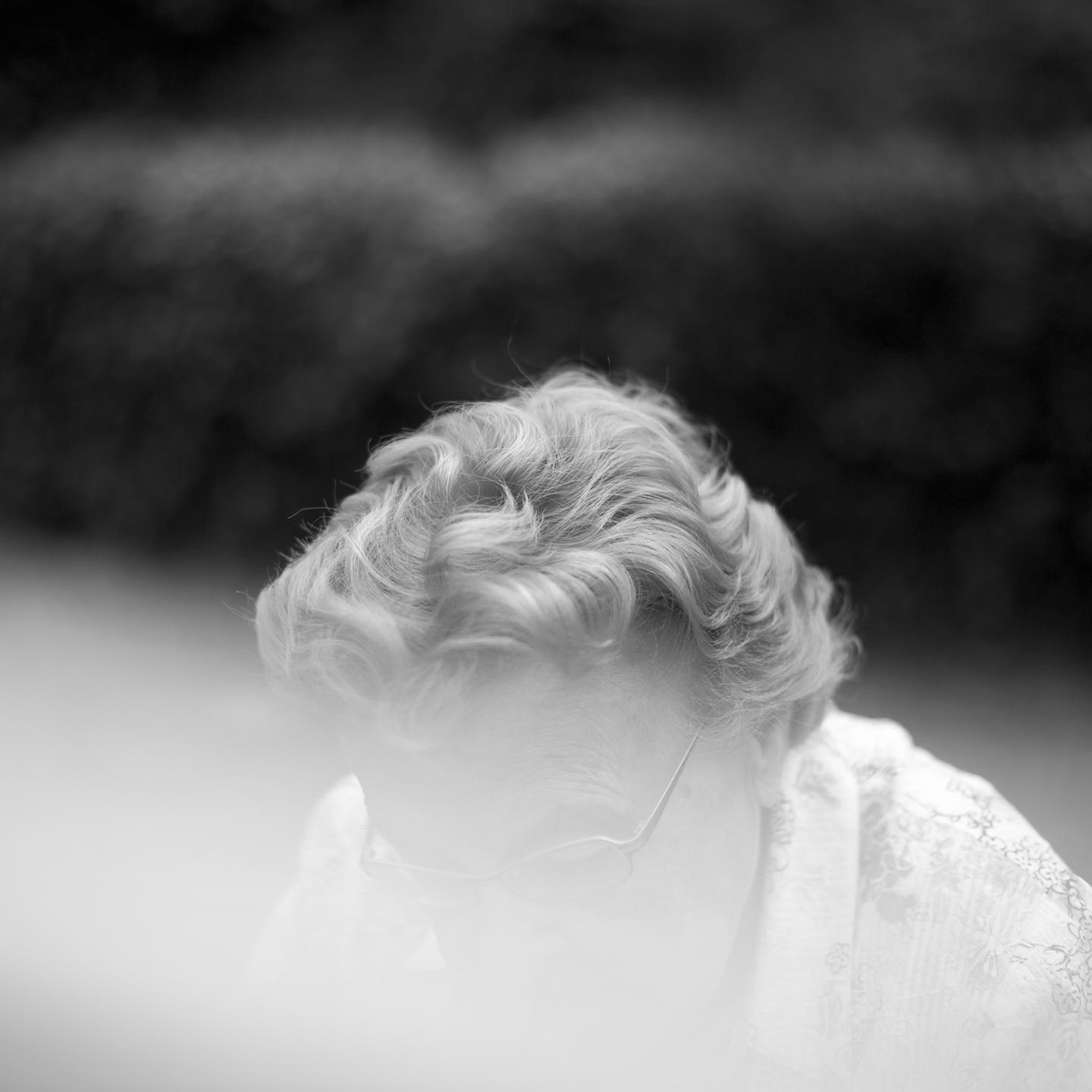 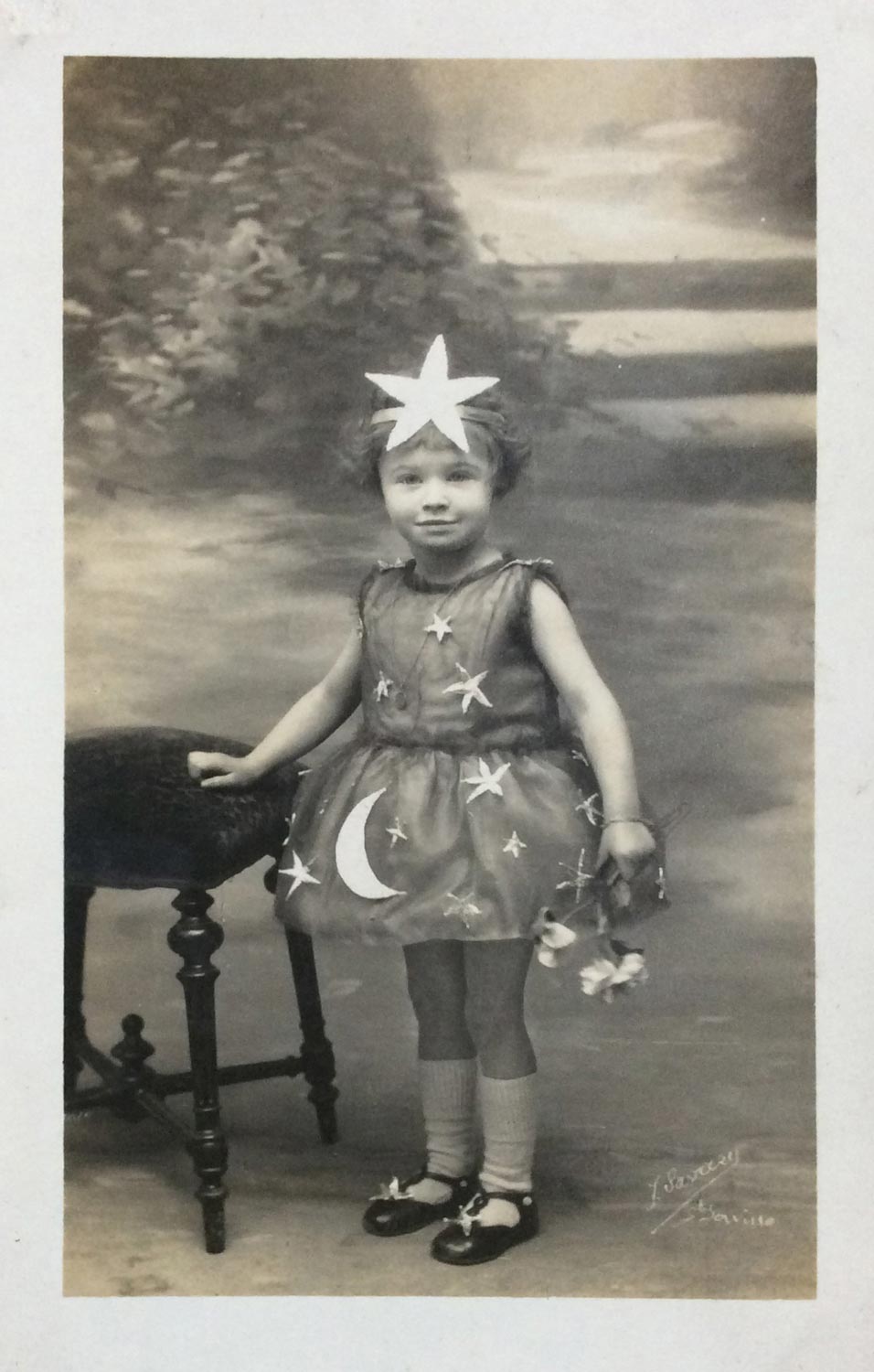 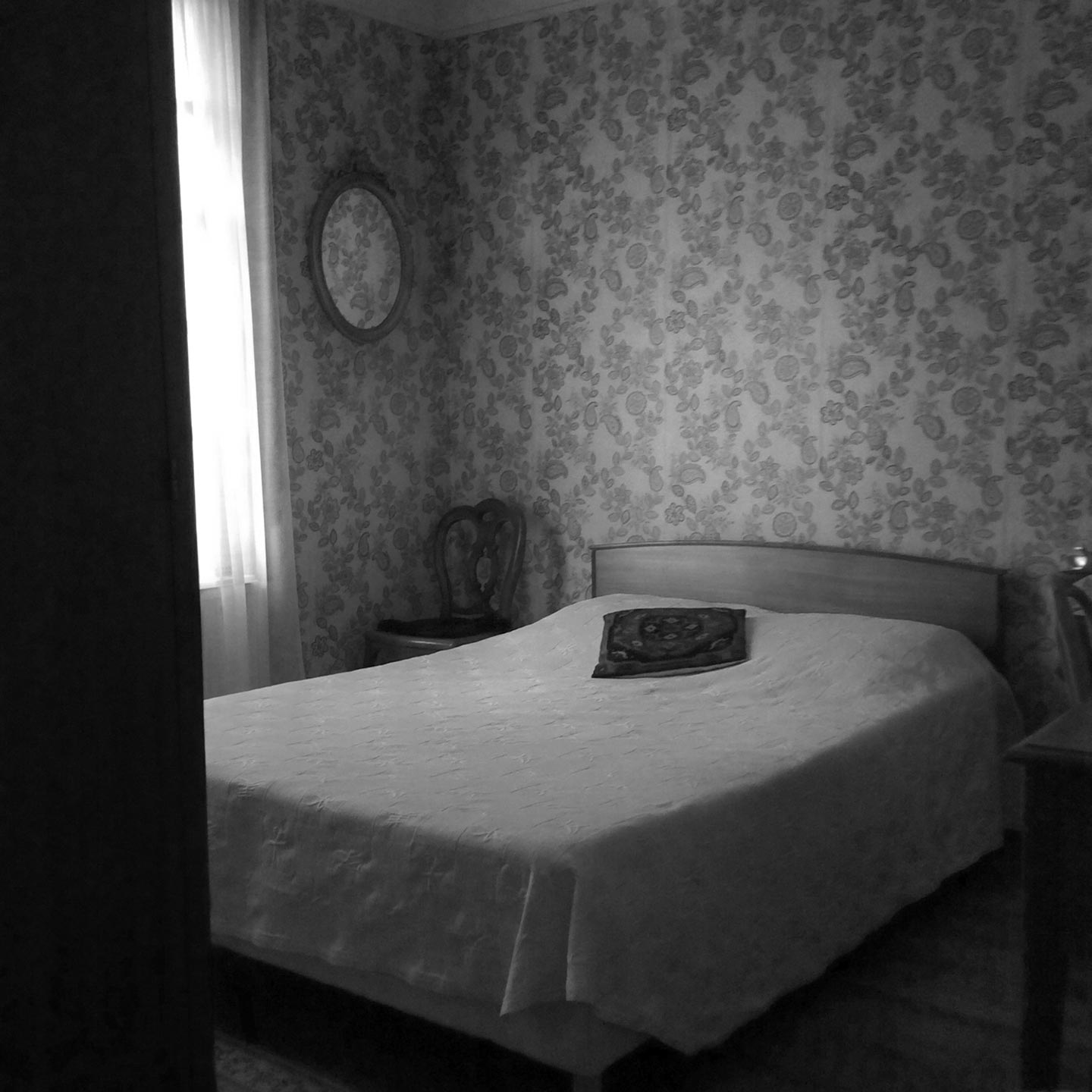 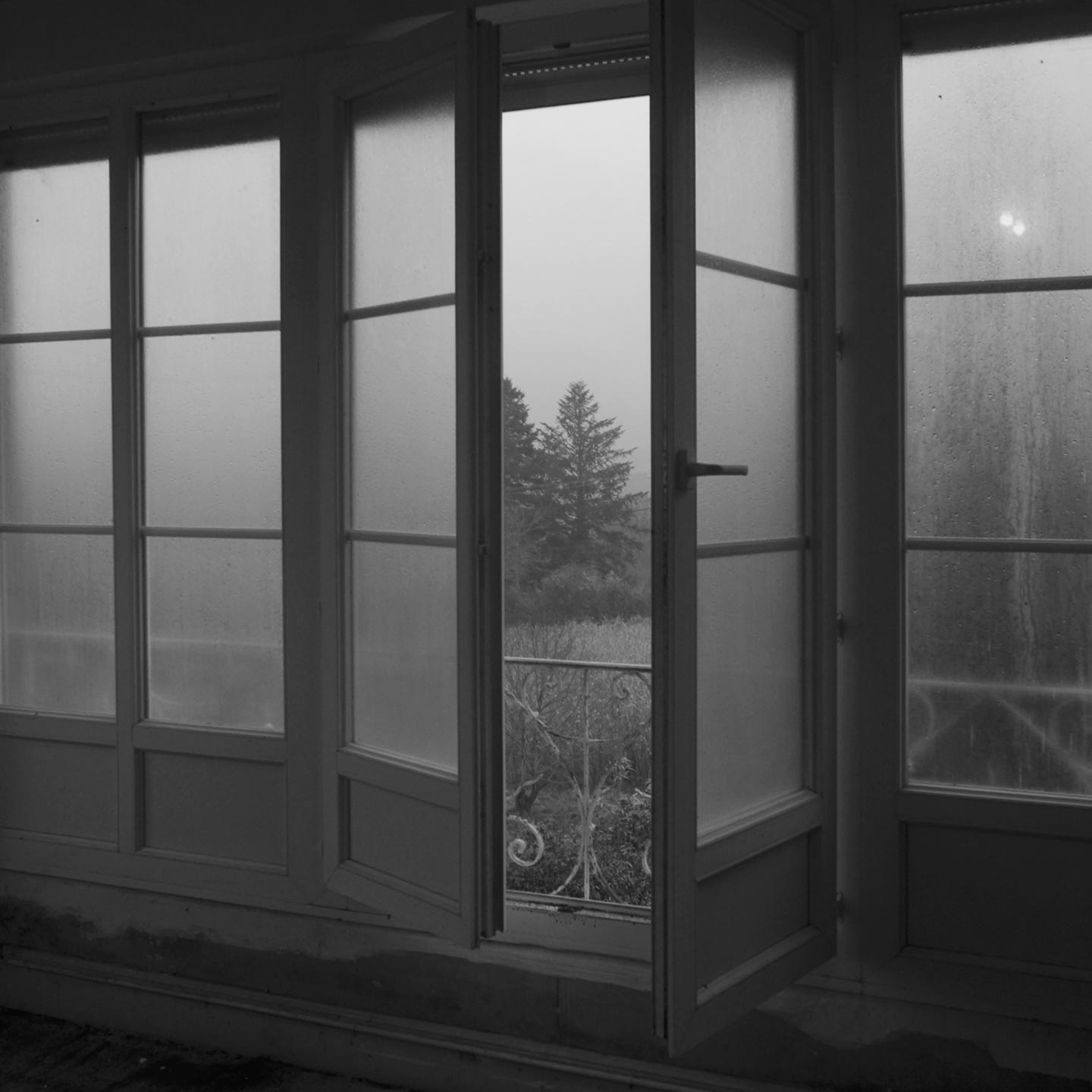 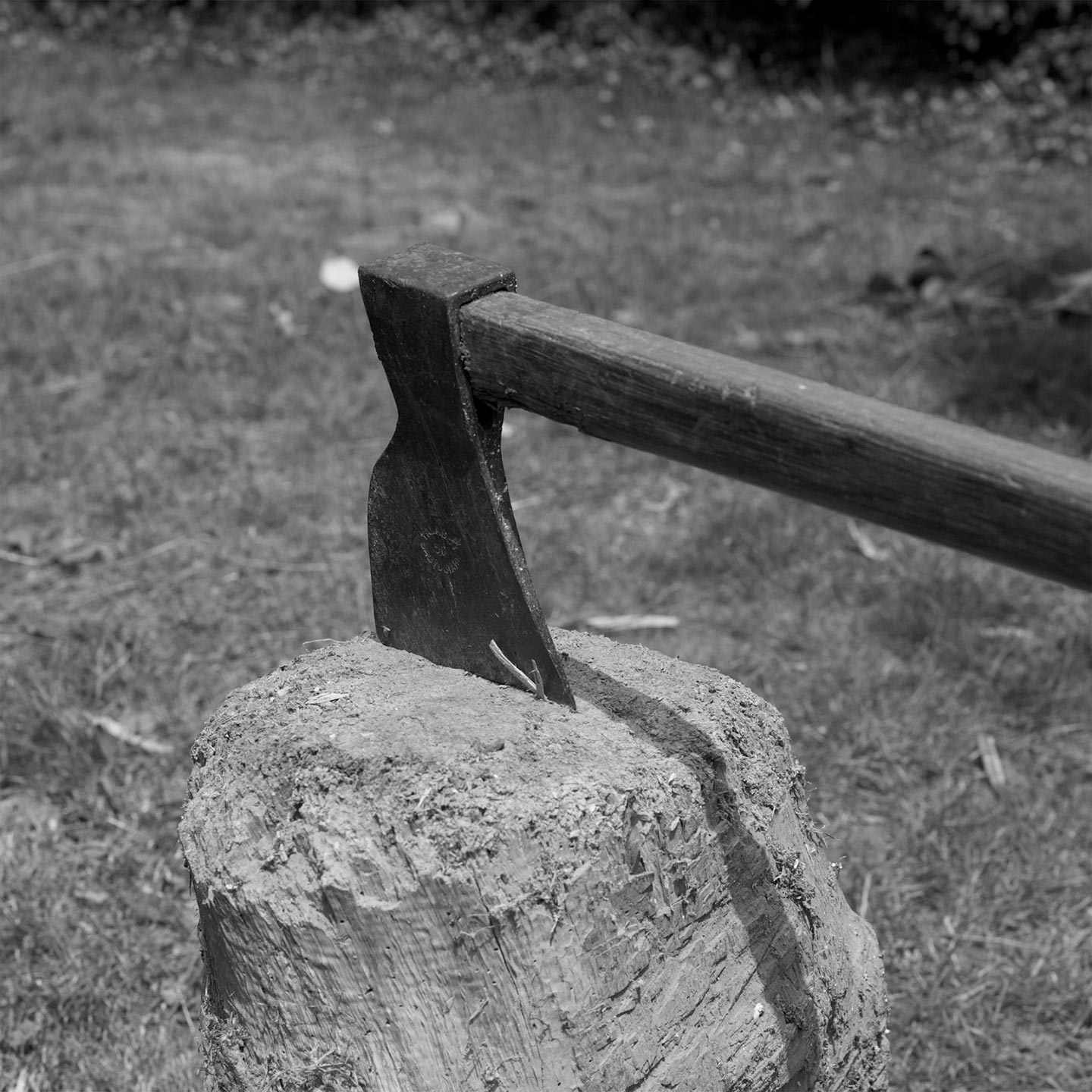 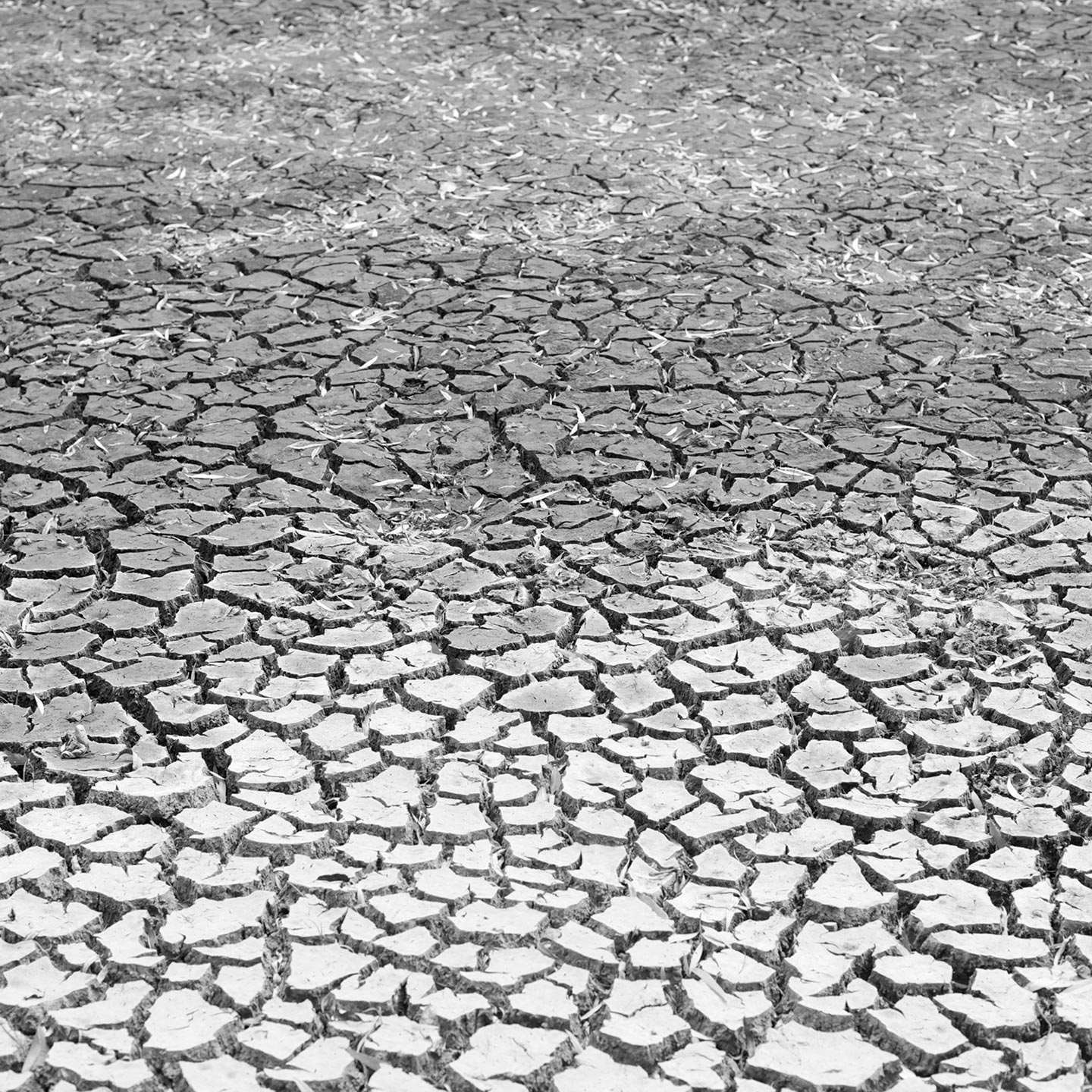 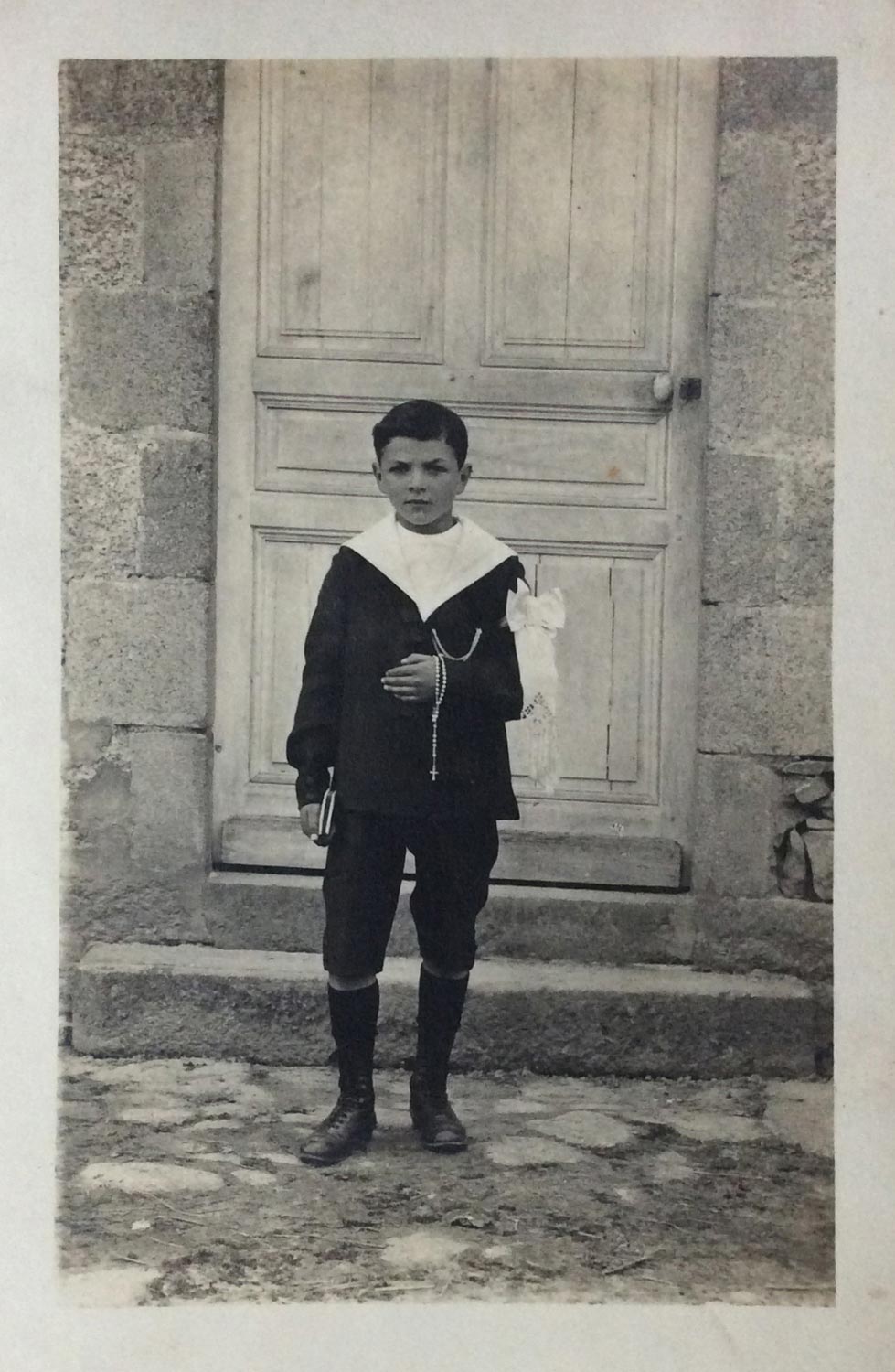 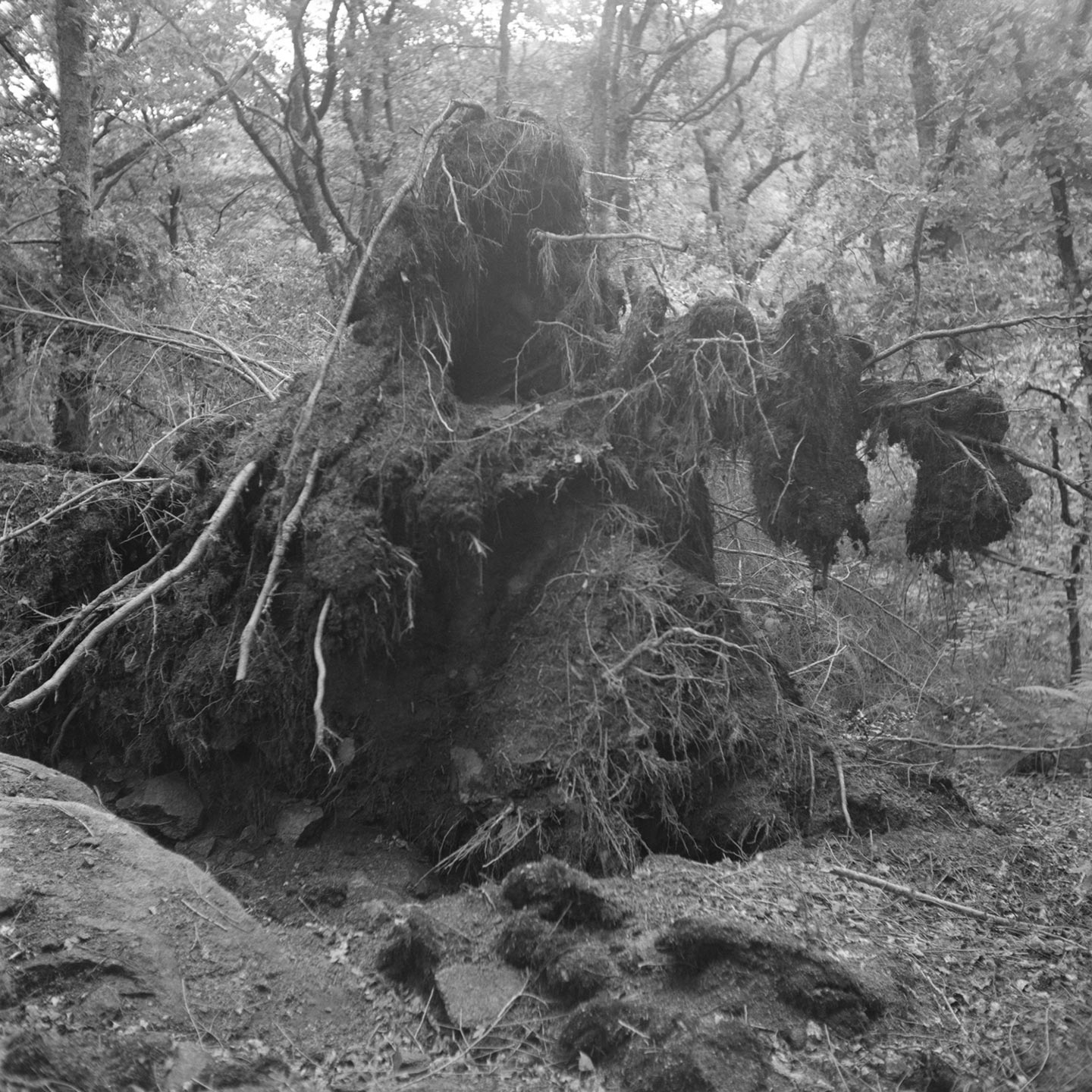 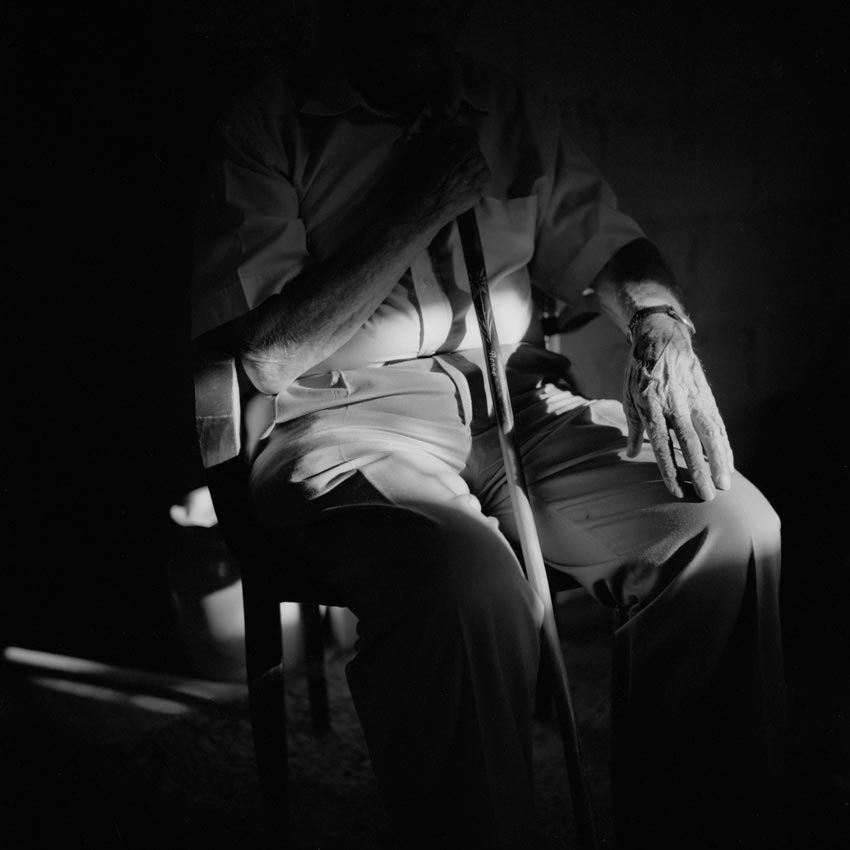 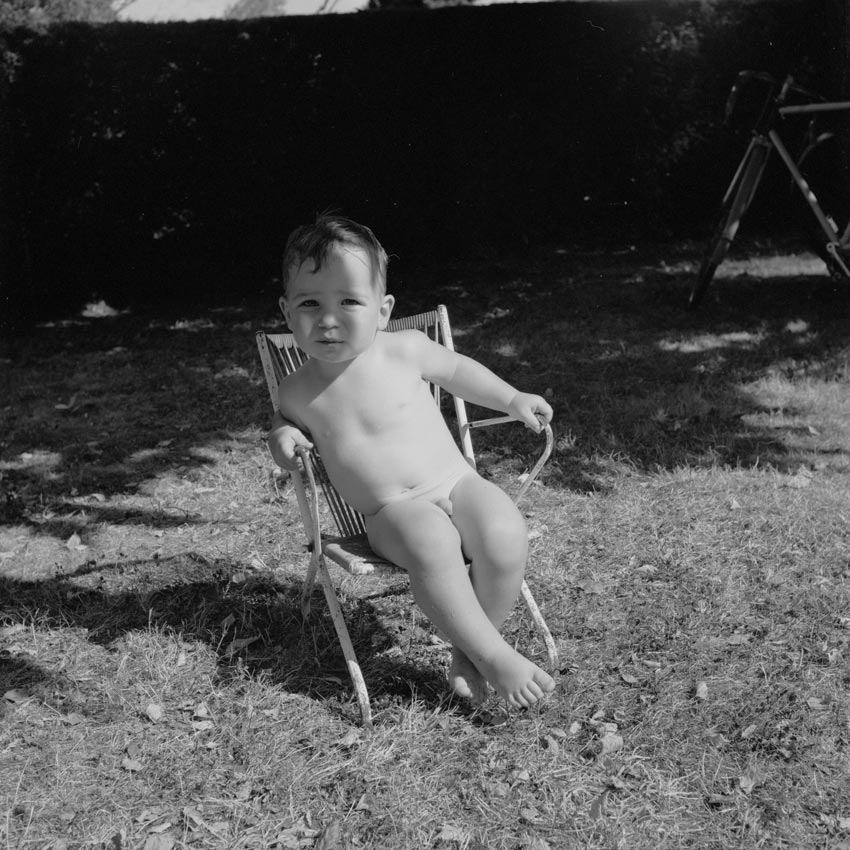 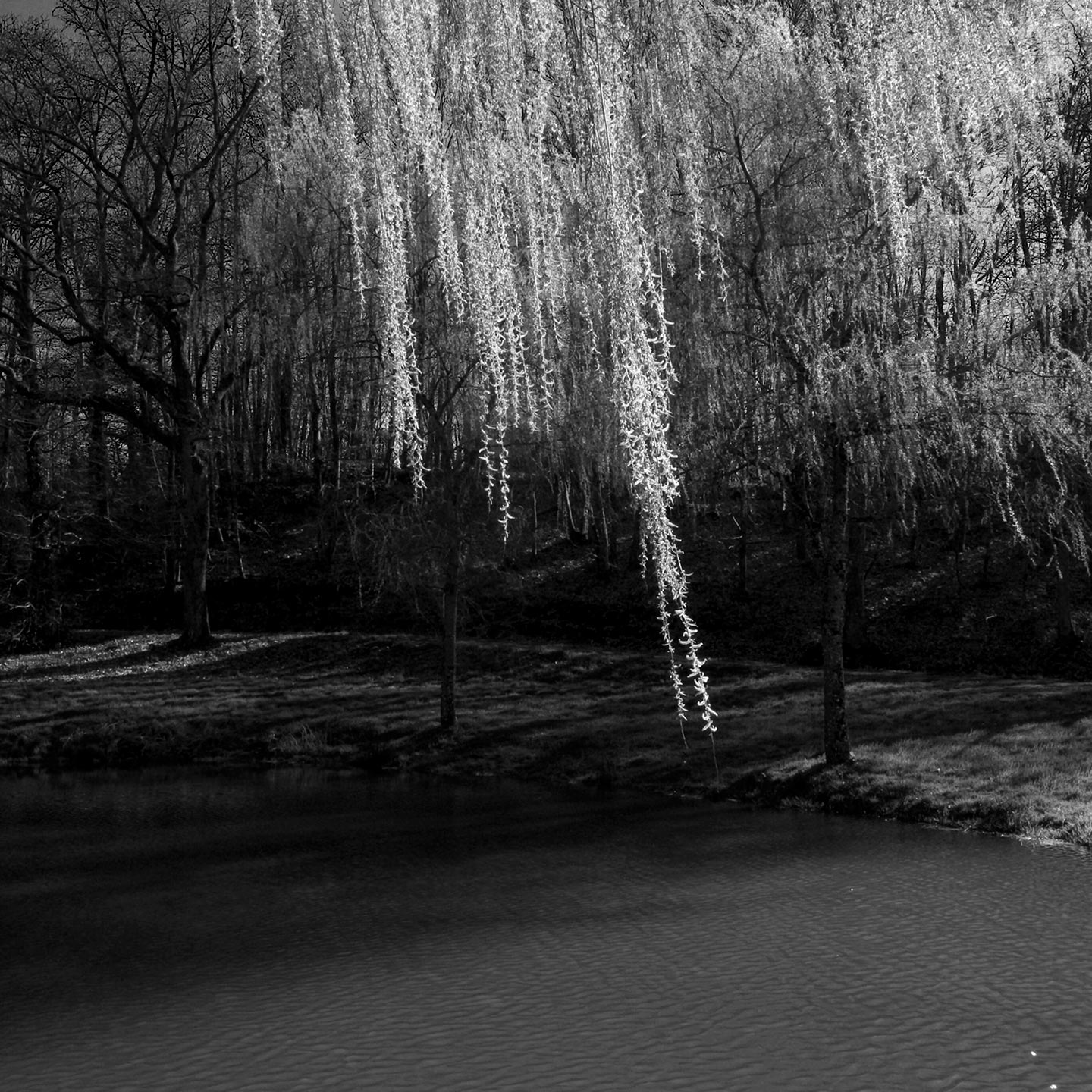 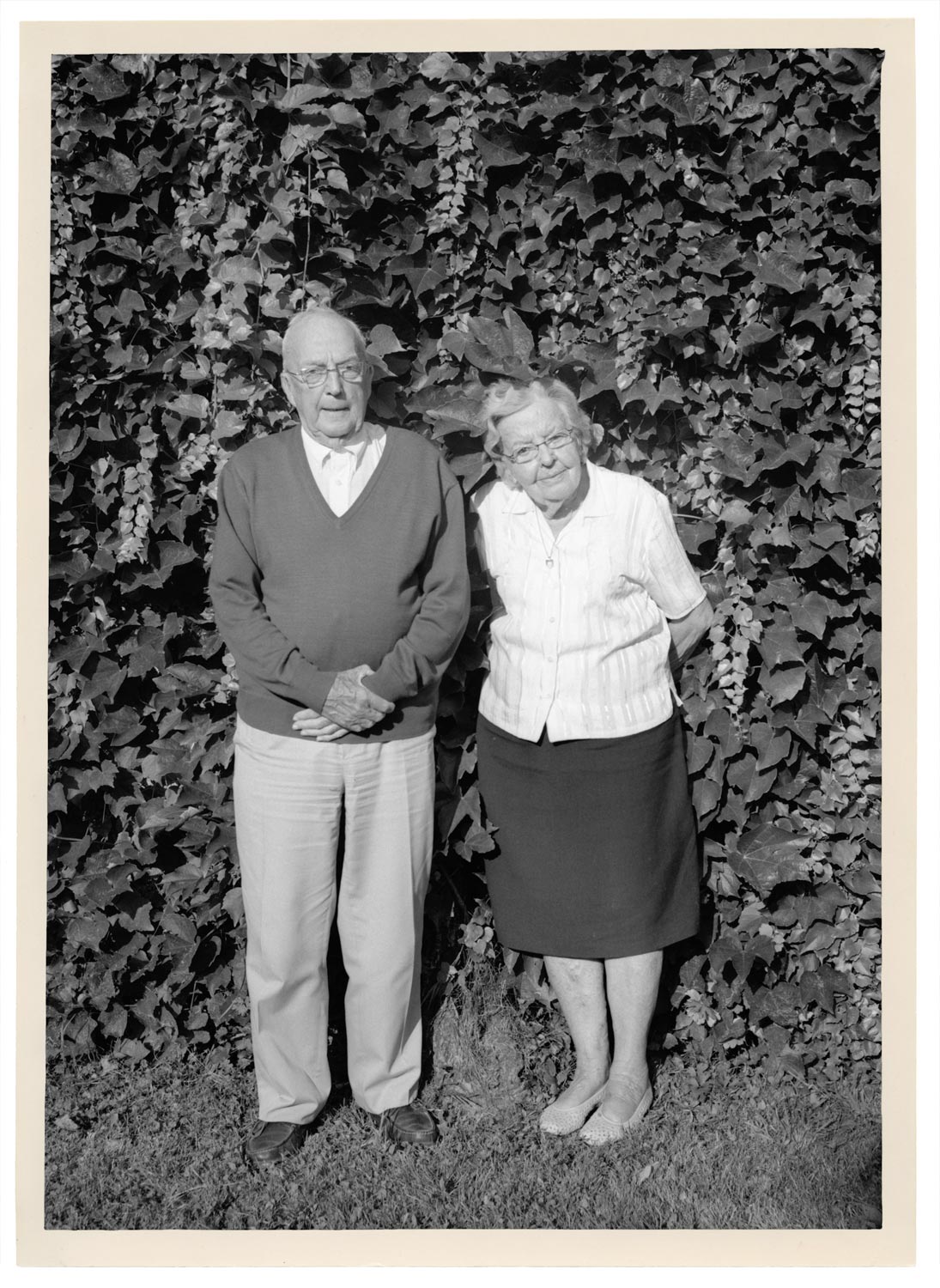 1925 by French photographer Thomas Gauthier is a series shot in black and white about Thomas’ grandparents and the landscapes of the French region of Limousin in which they live. “This series covers themes of memory, the passing of time, the links between the past and the present. It is a eulogy of slowness and nothingness. As often in my work, I question the way we live, the relationship between man and his environment; but in the case of this project I’m more involved personally, as I look at my own family and use old family photographs. These fragments of the past are juxtaposed with elements of the present to create a timeless work.”

Initially, Thomas didn’t really have a purpose when taking these pictures: “I’ve been in the Limousin region since I was born. I love this area, so I just started to photograph without intent. But later on I’ve decided to create a family album of my grandparents because in 2017 they celebrated their 70th weeding anniversary! The work doesn’t chronicle their story, though—it’s more like a poem.”

Thomas would be content if the images of 1925 made viewers feel at peace, “because that is how I feel when I am over there.” Some references he had in mind while creating 1925 include photobooks Deep Springs by Sam Contis and Tokyokei by Issei Suda. He also looked at works by Alec Soth and Vanessa Winship: “I try to listen to them. I don’t try to understand how they work but what they want to tell.”

You don’t need to go far to take a good photograph, Thomas says: “It’s about the feeling. Everything can be an interesting subject: a dog, a girl, a place, a story you heard somewhere. The most important aspect is the atmosphere. Whatever you’re shooting, you need to feel empathy. But I could never work in the news field—I need time to work.”

Some of Thomas favorite contemporary photographers are Martin Bogren, Hajime Kimura, Sam Contis, Morgan Ashcom, Ron Jude, Gilles Roudière, JH Engström, Chris Killip, Trent Parke and Daido Moriyama. The last photobook he bought was Before and After Night Porter by Chris Shaw, and “one day I will have Raised by Wolves by Jim Goldberg.”