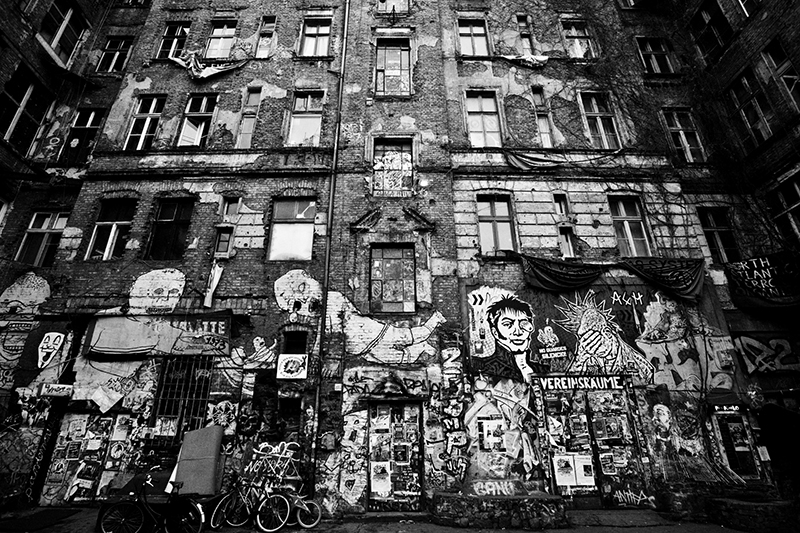 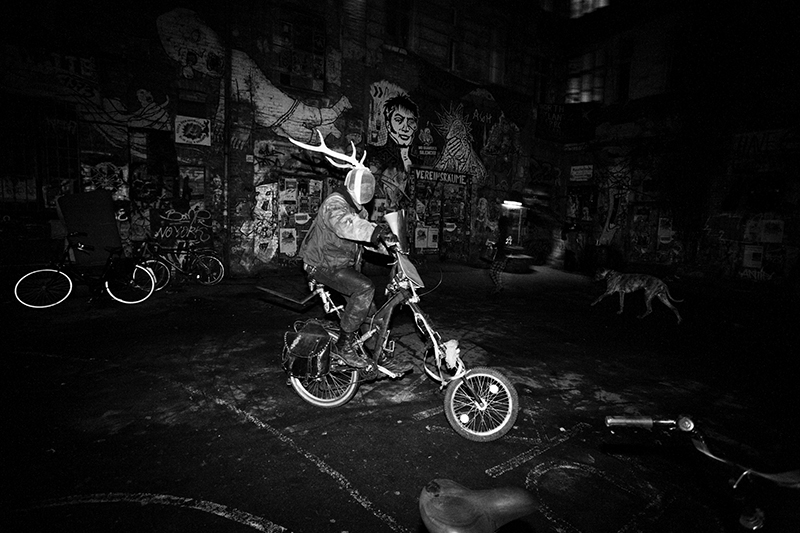 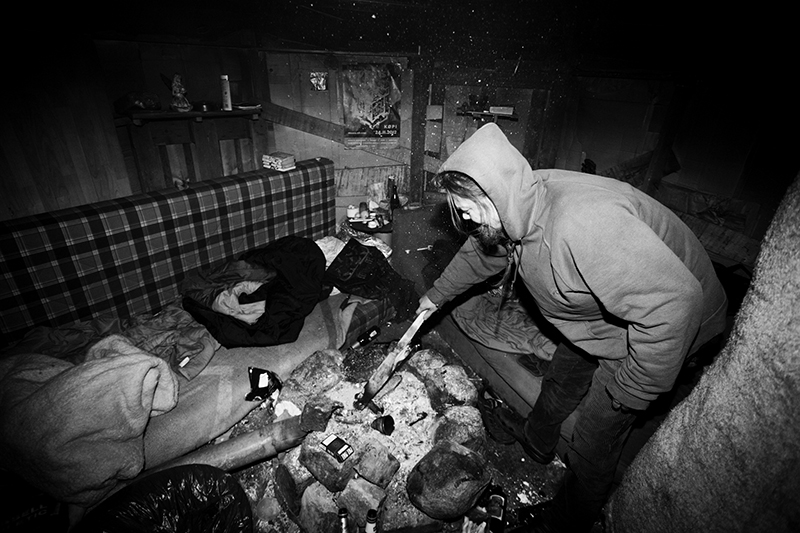 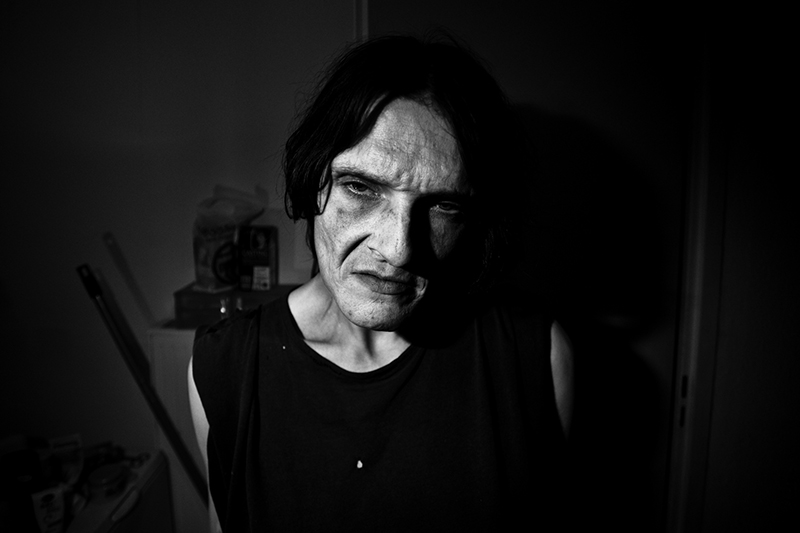 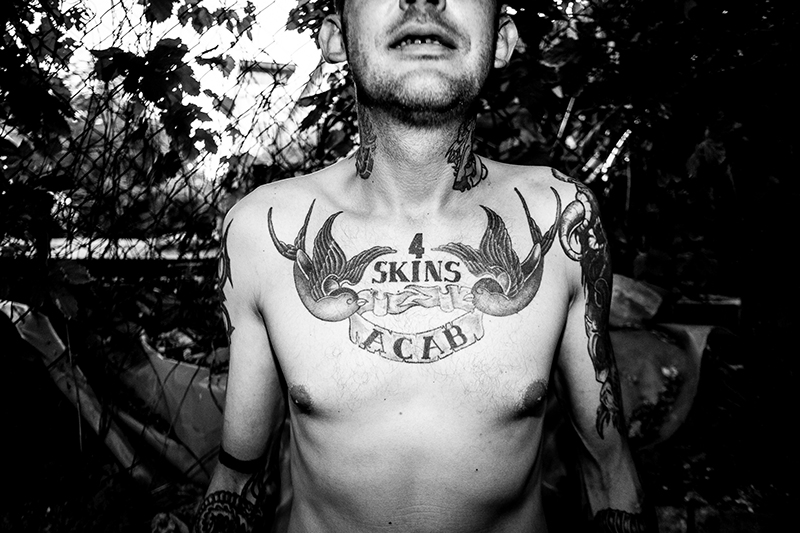 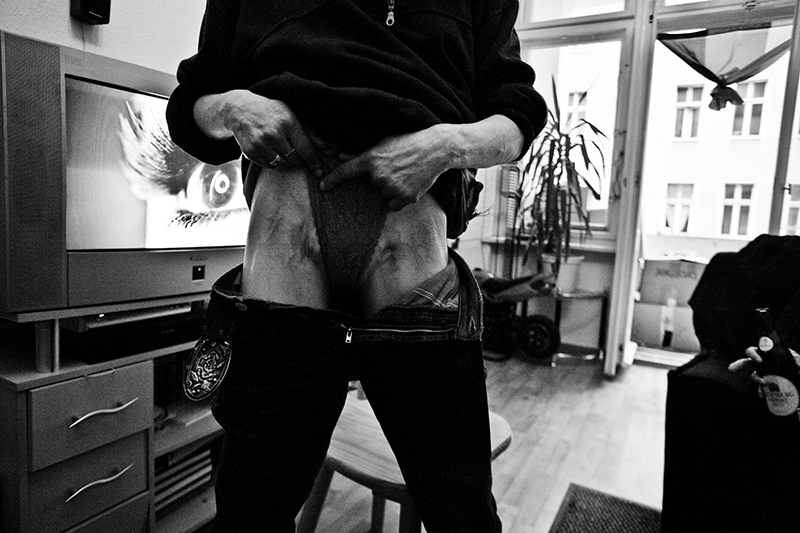 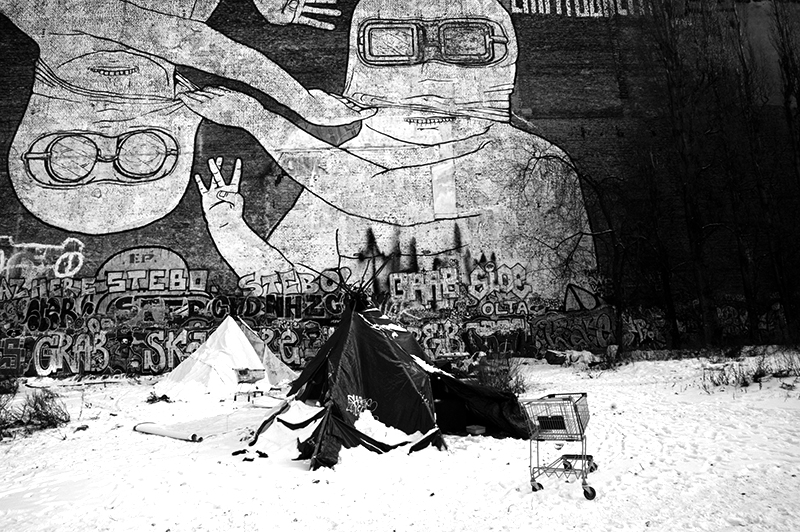 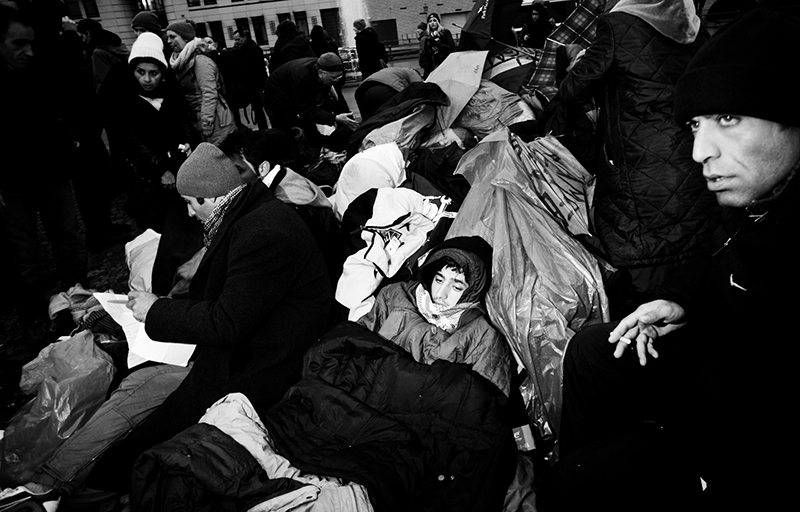 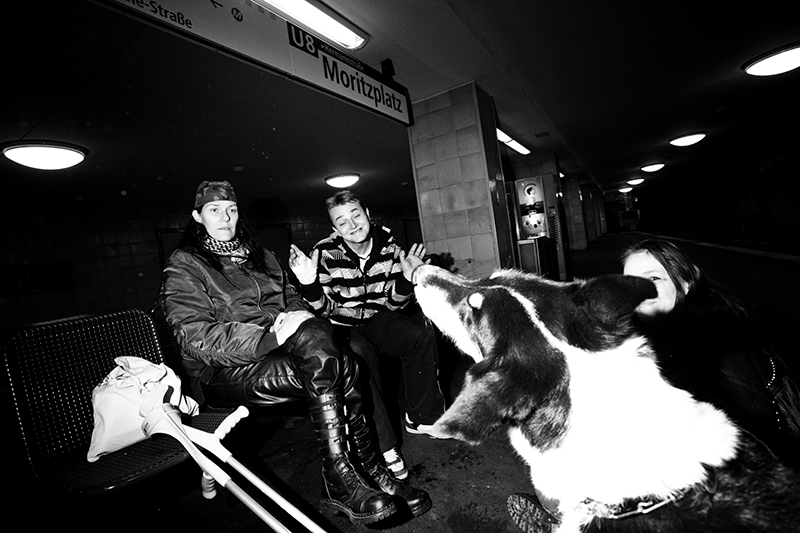 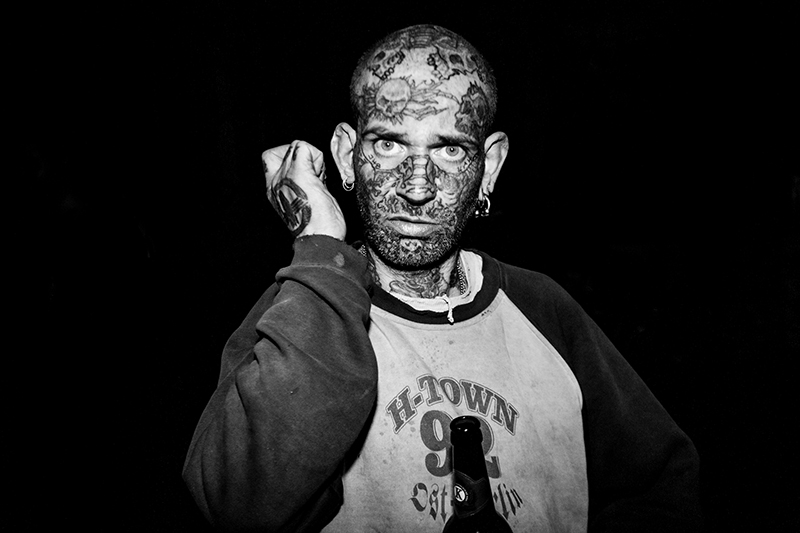 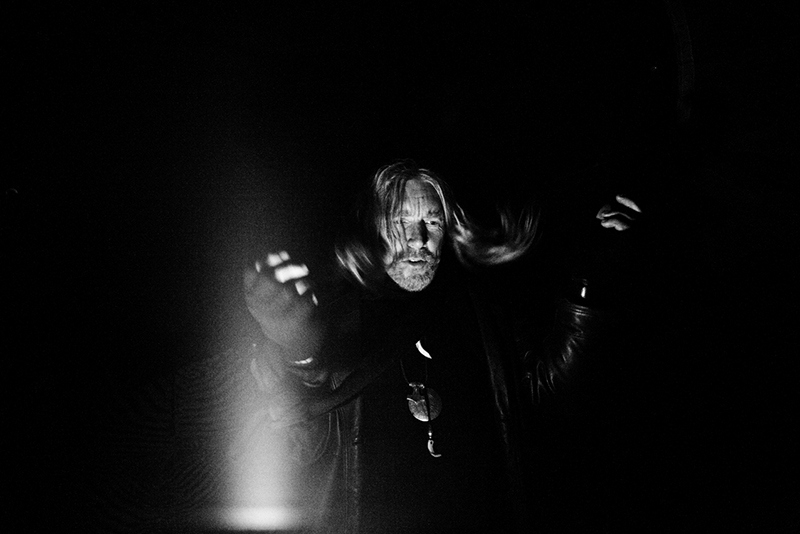 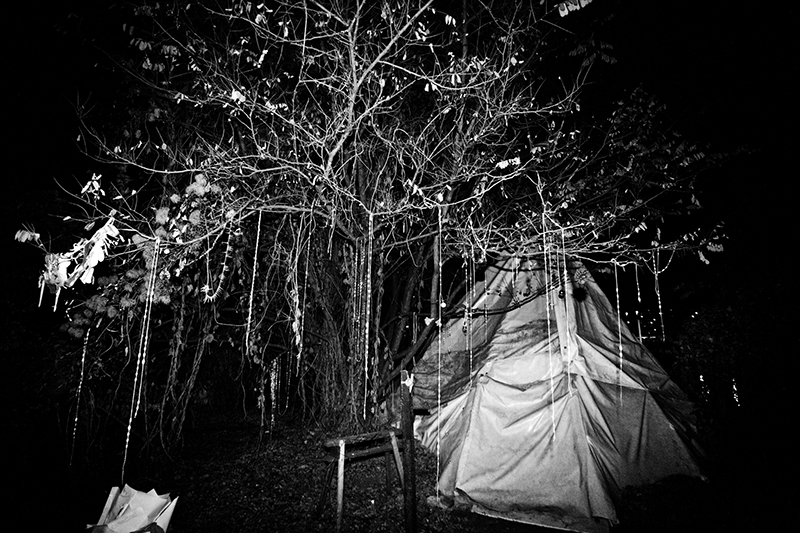 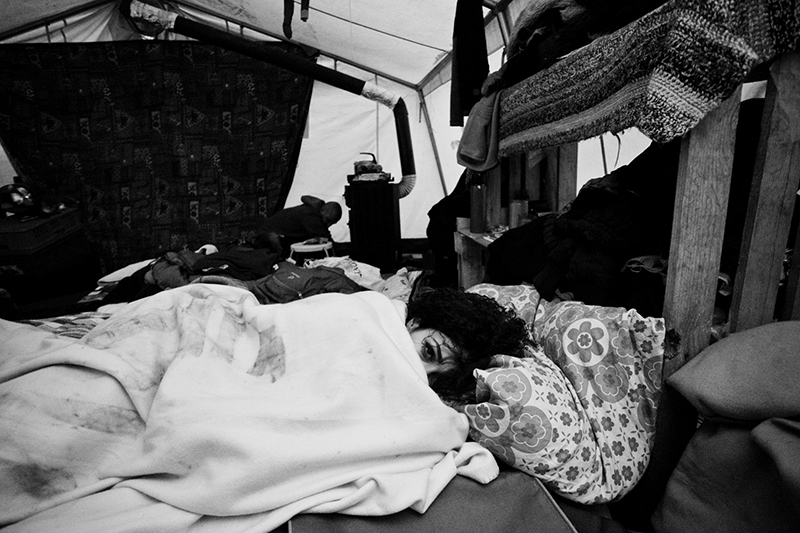 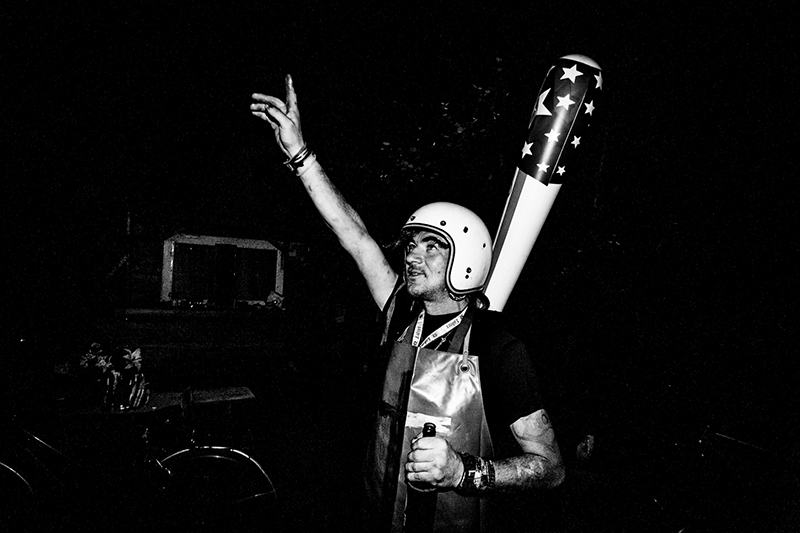 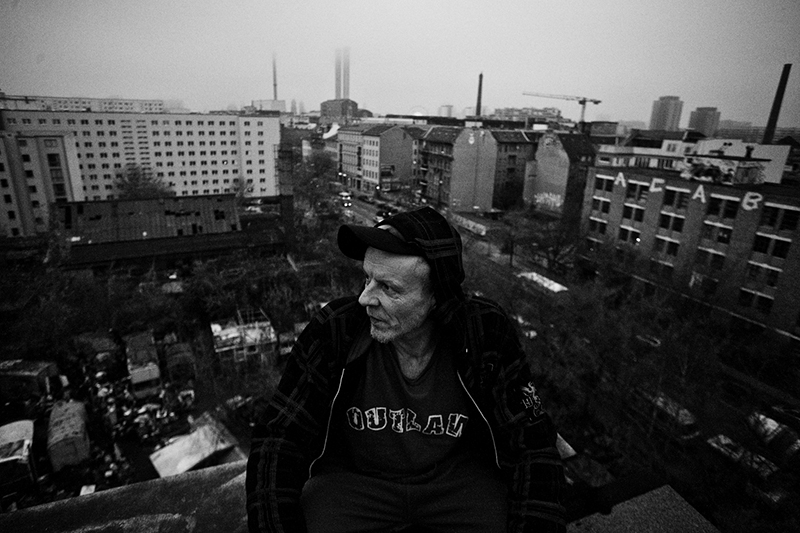 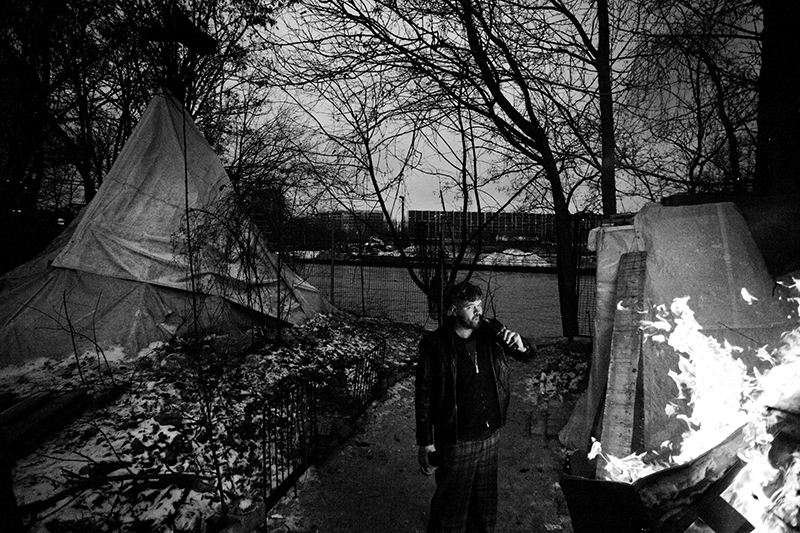 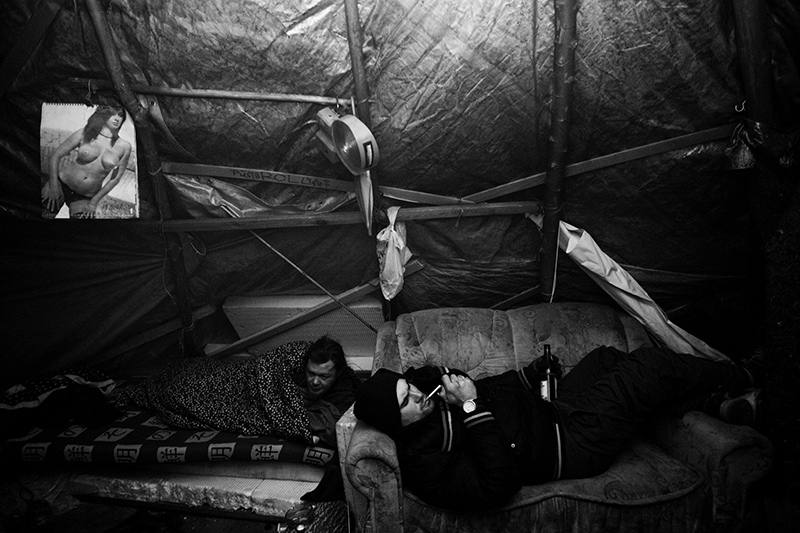 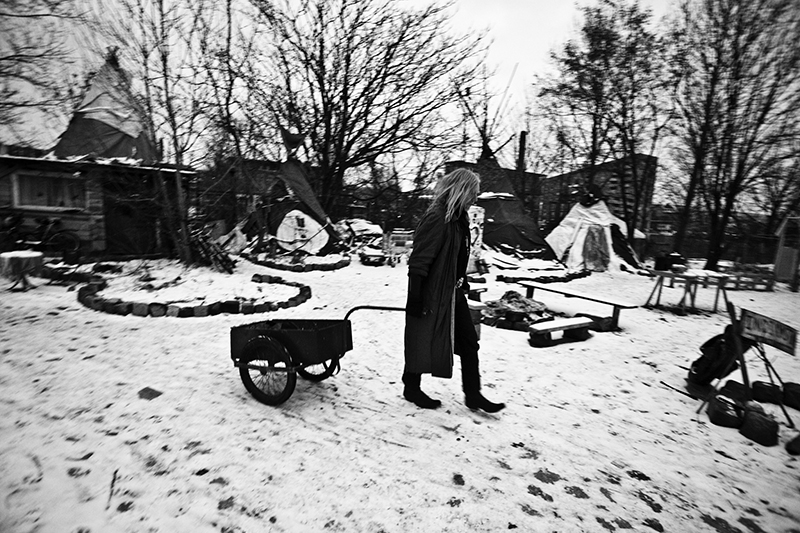 During a 1963 historical speech, with the Cold War still in full swing, President John F. Kennedy epitomized the United States’ support to West Germany with the frequently quoted words “Ich bin ein Berliner”: “I am a Berliner”.

At the end of 2012, Belgian photographer Sébastien Van Malleghem started documenting the lives of those Berlin’s citizens who, for one reason or another, ended up living on the city’s margins, occupying unclaimed spaces and calling them home. In fact, someone is now claiming those spaces and kicking these individuals out of the buildings they live in. This begs to ask the question, ‘Are these Berliners, too?‘

“Berlin is considered one of the hippest cities of Europe. It is renowned for its trendy nightlife, its underground subculture, and its inexpensive bohemian way of life… I got lost in its streets, and I was emotionally touched by certain faces – those of people living out of the system. People live in abandoned buildings and in the wasteland around the capital.

I got to know the junkies I met in the subway station, the street artists, travelers and squatters. They choose to live freely. Many of them don’t receive help from the government, and they don’t pay rent. Often, they don’t have access to electricity. Some left their homes because of ‘personal problems’. Others are drug addicts, drifters, or people just fed up with the system. This unlikely lifestyle is happening in the center of Europe, under everyone’s eyes.

Berlin is steadily closing off all of the buildings (like the Tachelese or Kopi) and the lands used as shelters by these people. Some are being sold off to foreign companies. As their space disappears, the texture of the city is changing, and it risks loosing its edgy urban culture. Berlin is one of the last places where this kind of population is able to survive. But now, they are being evicted.”