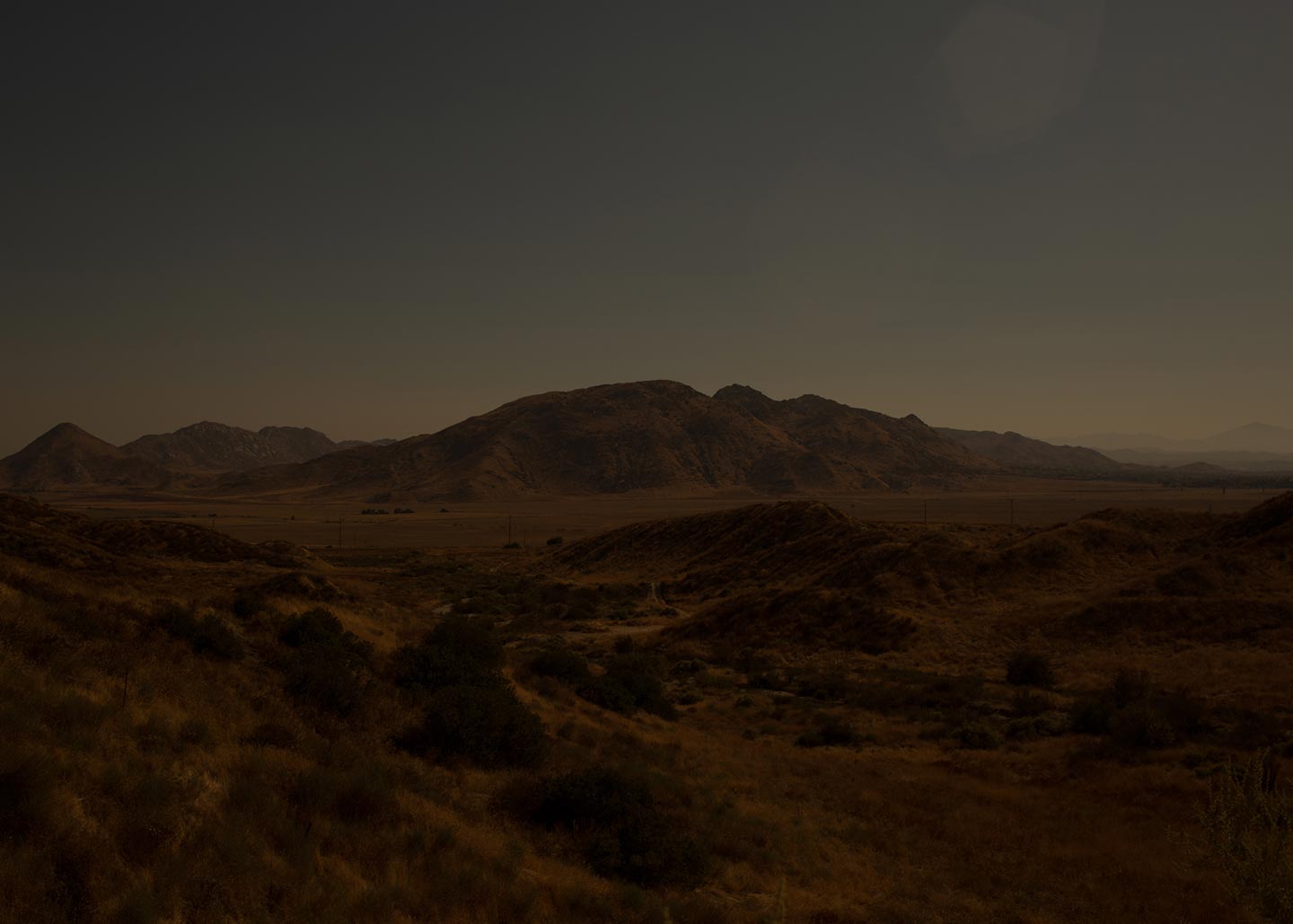 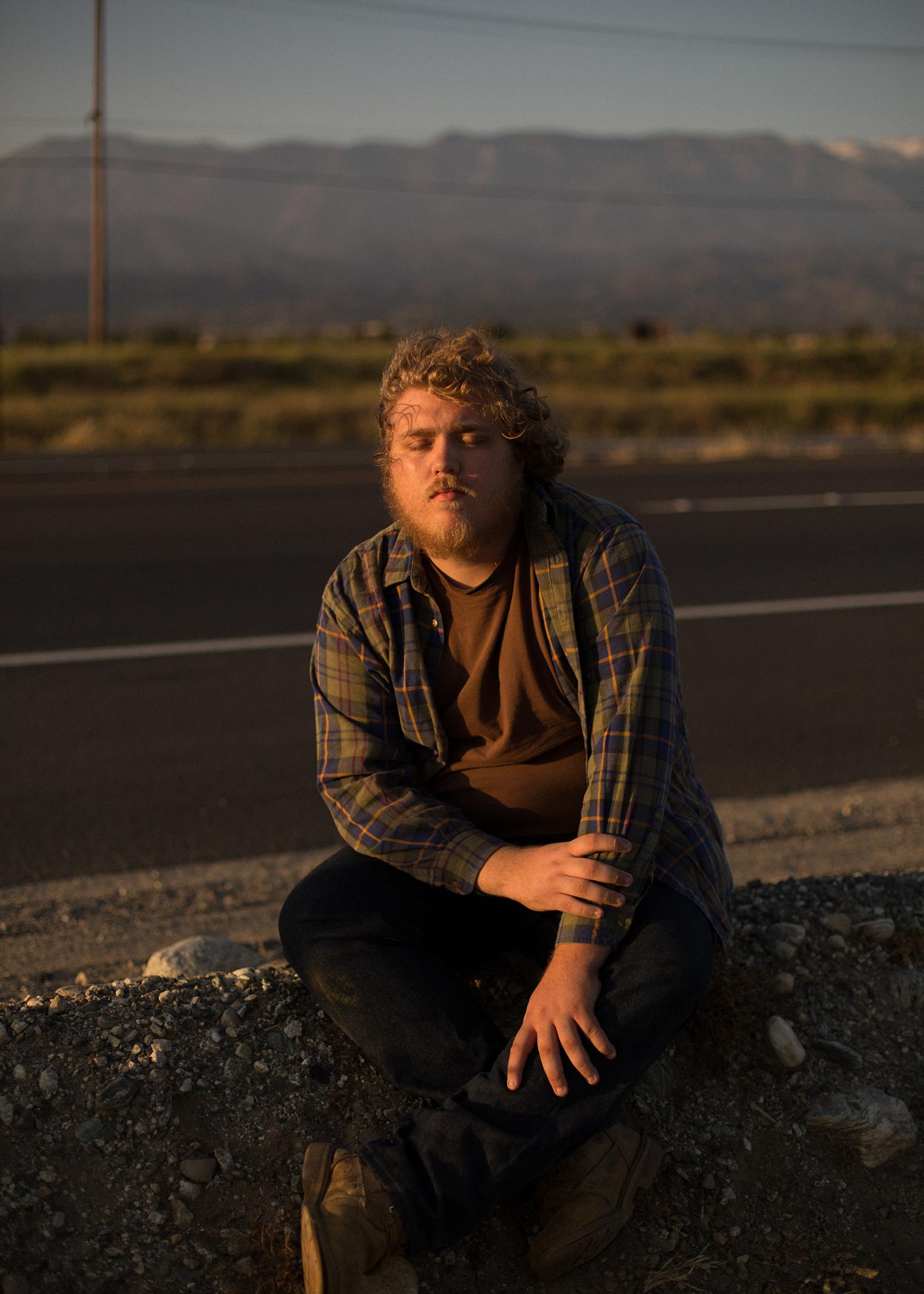 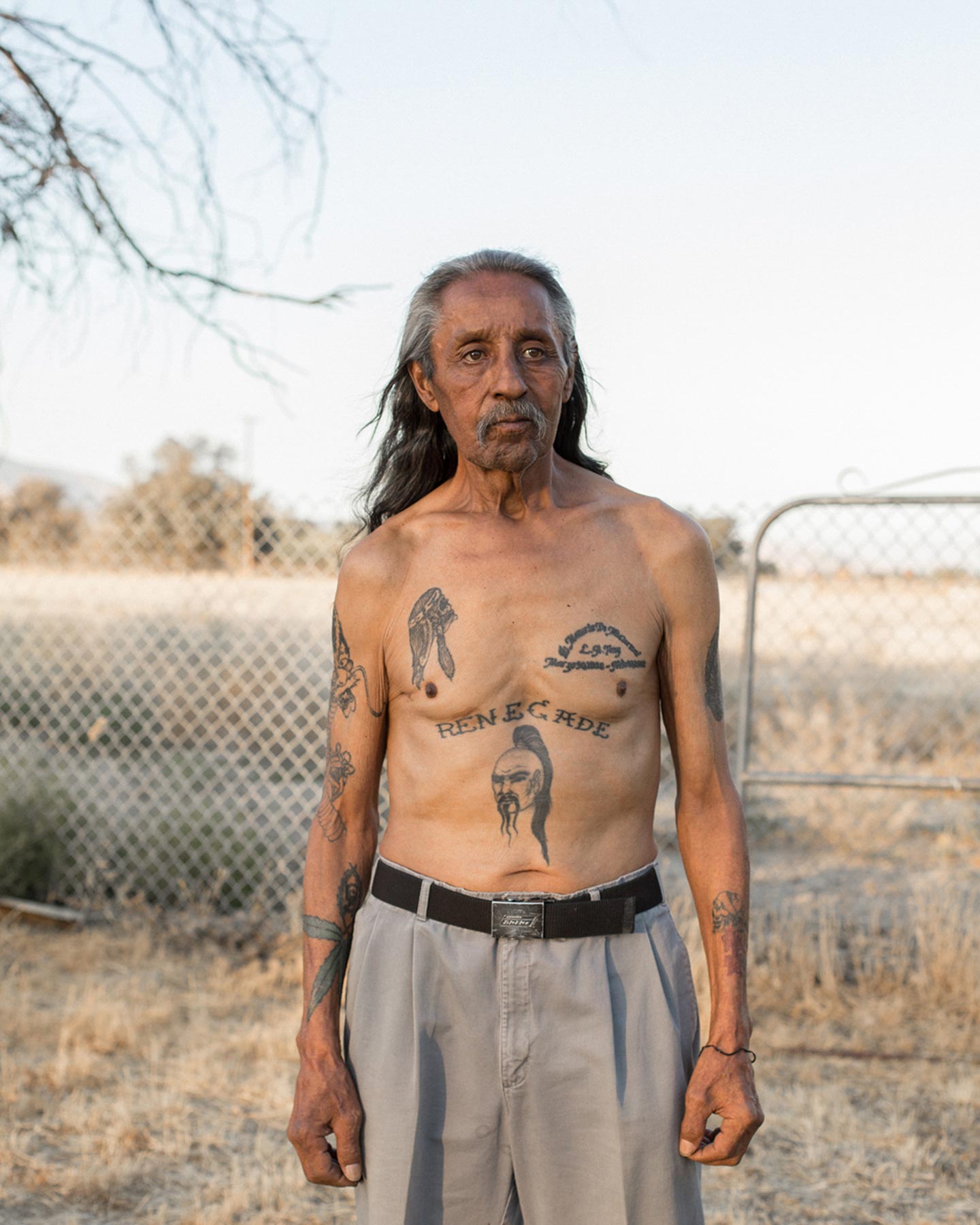 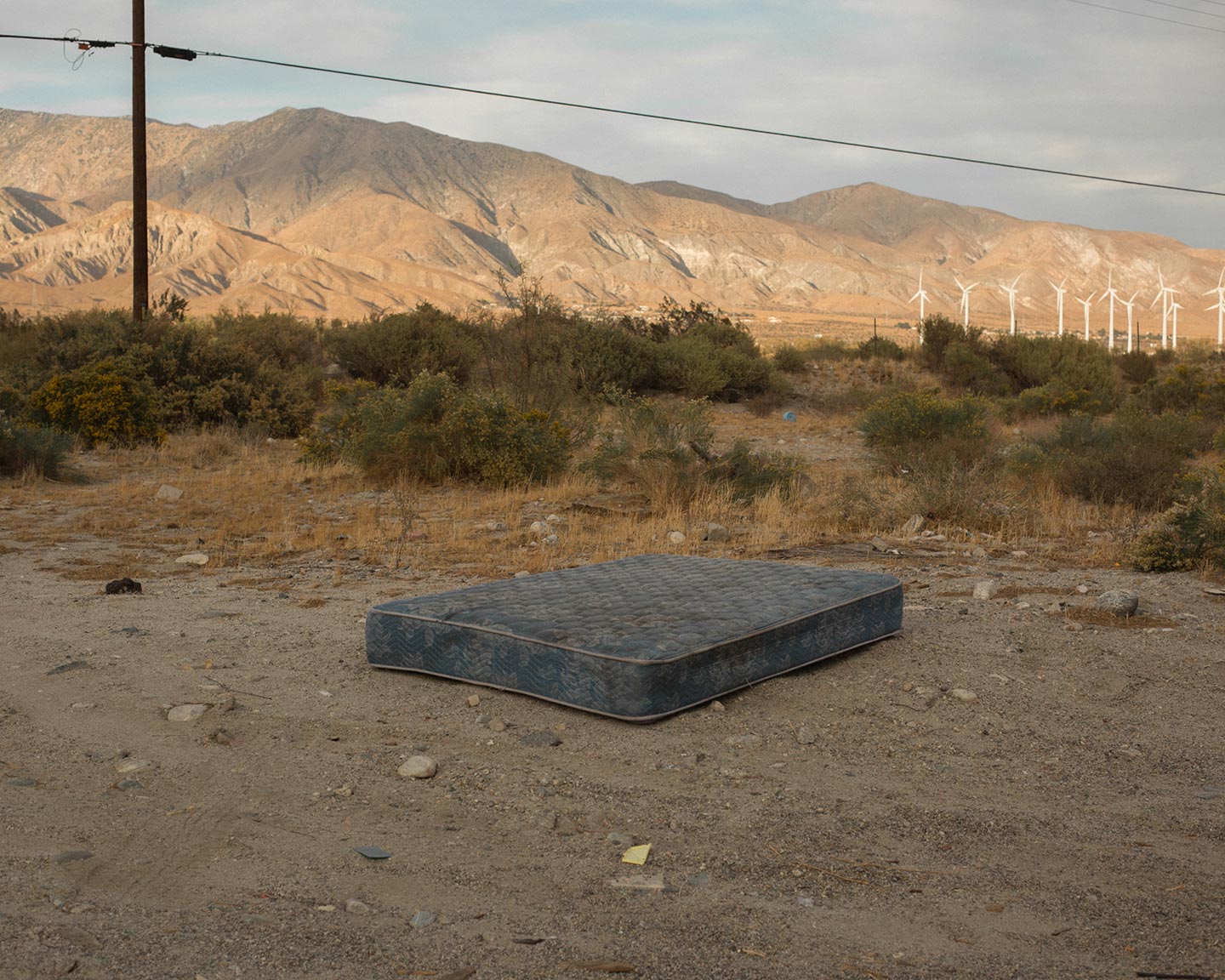 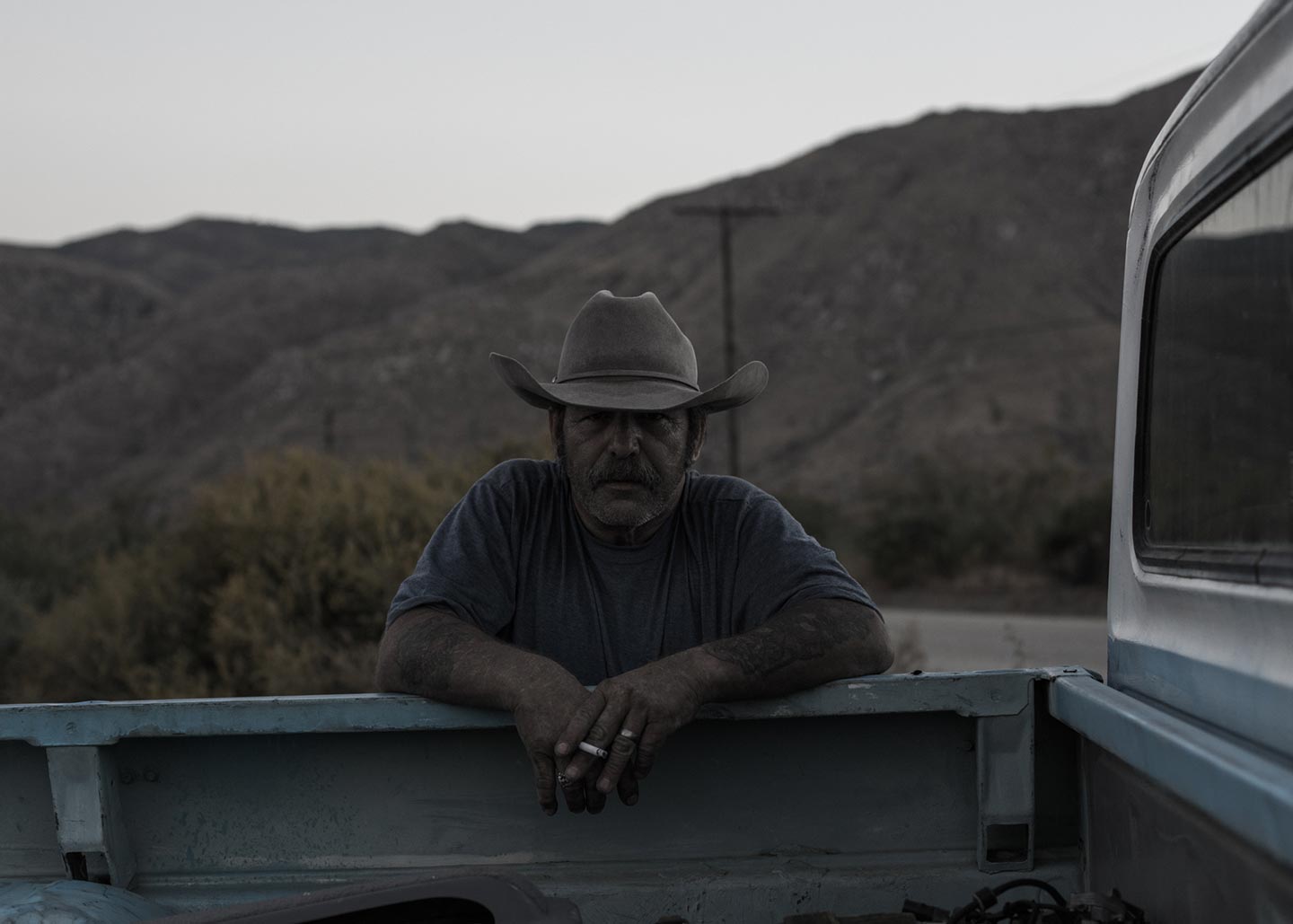 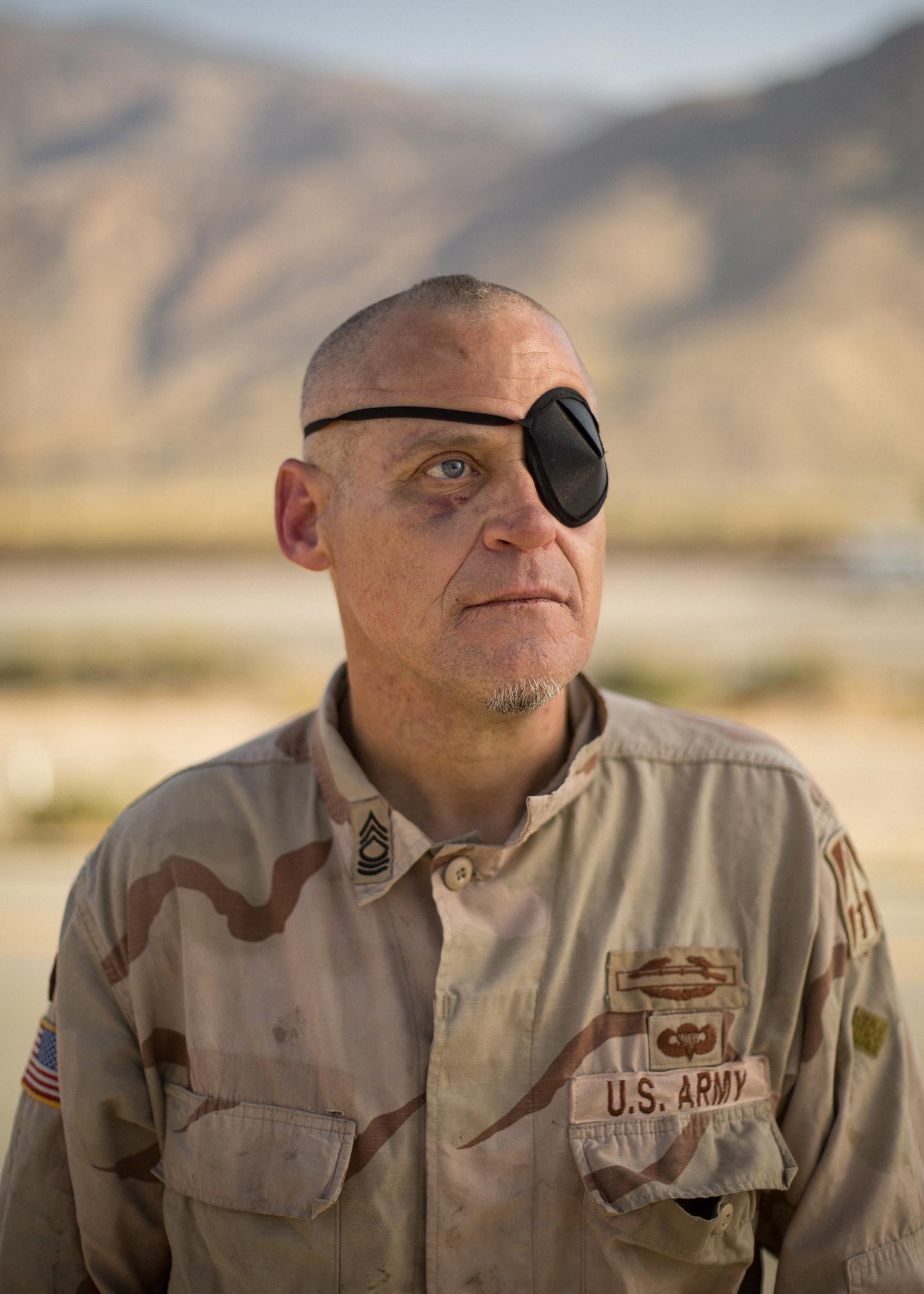 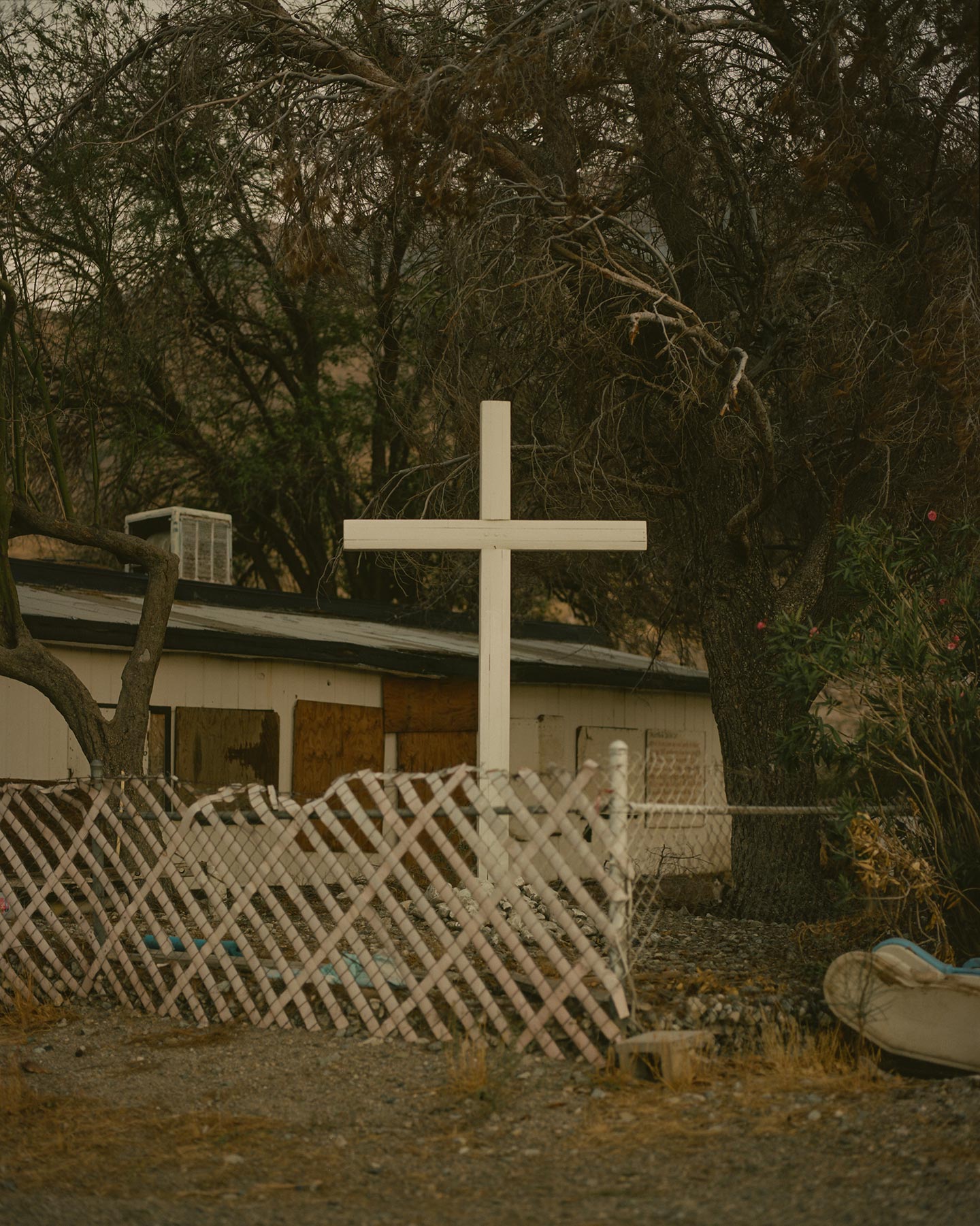 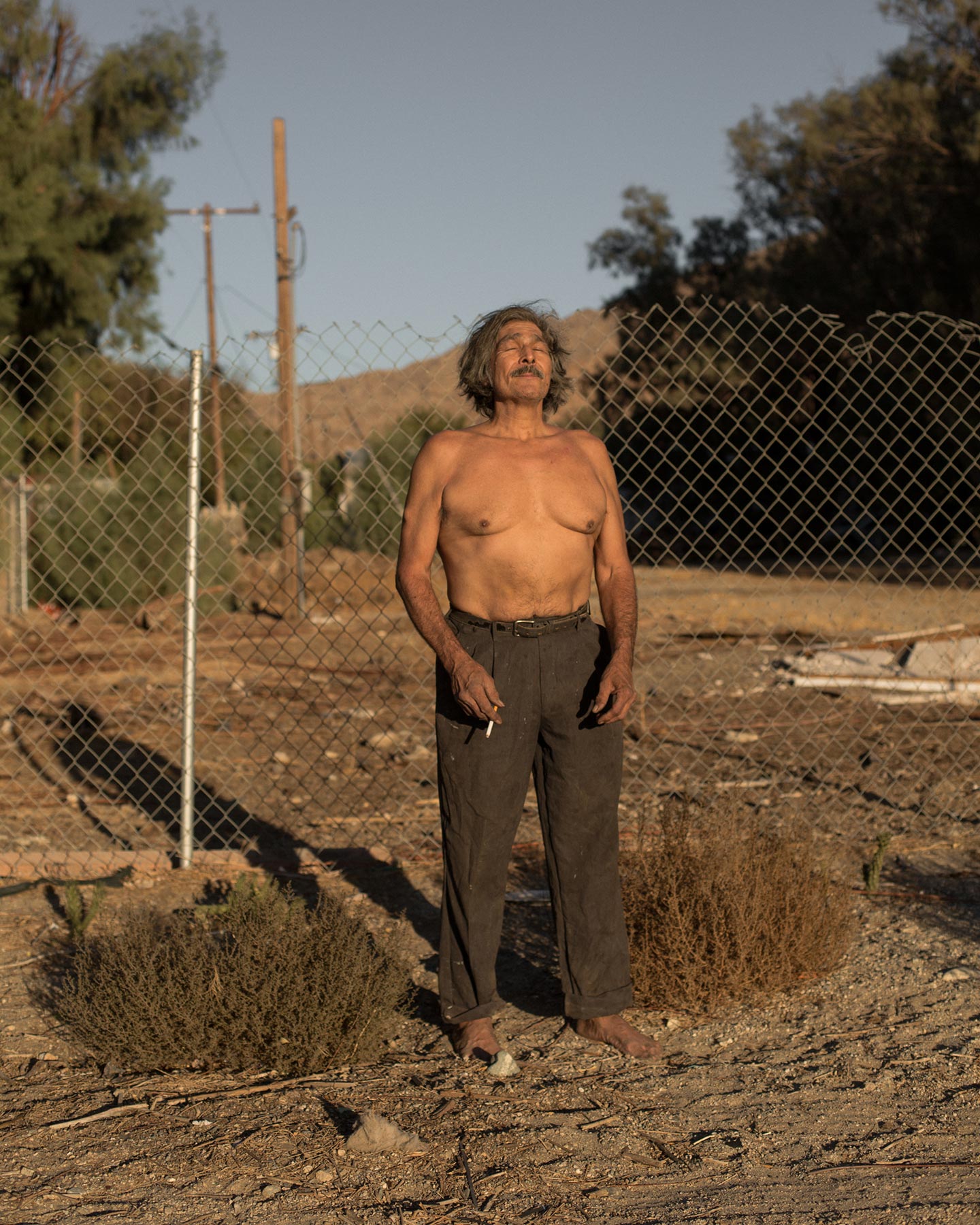 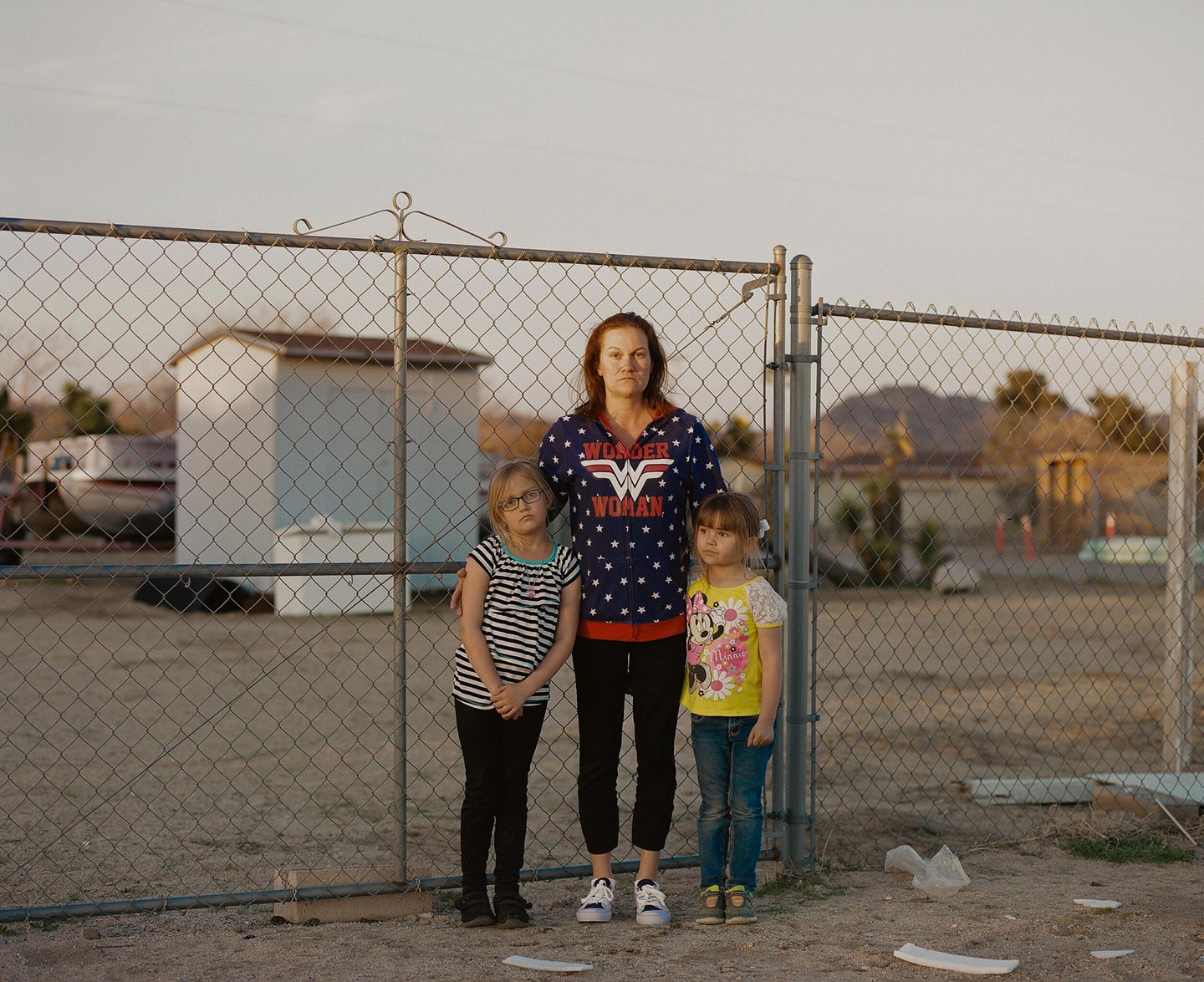 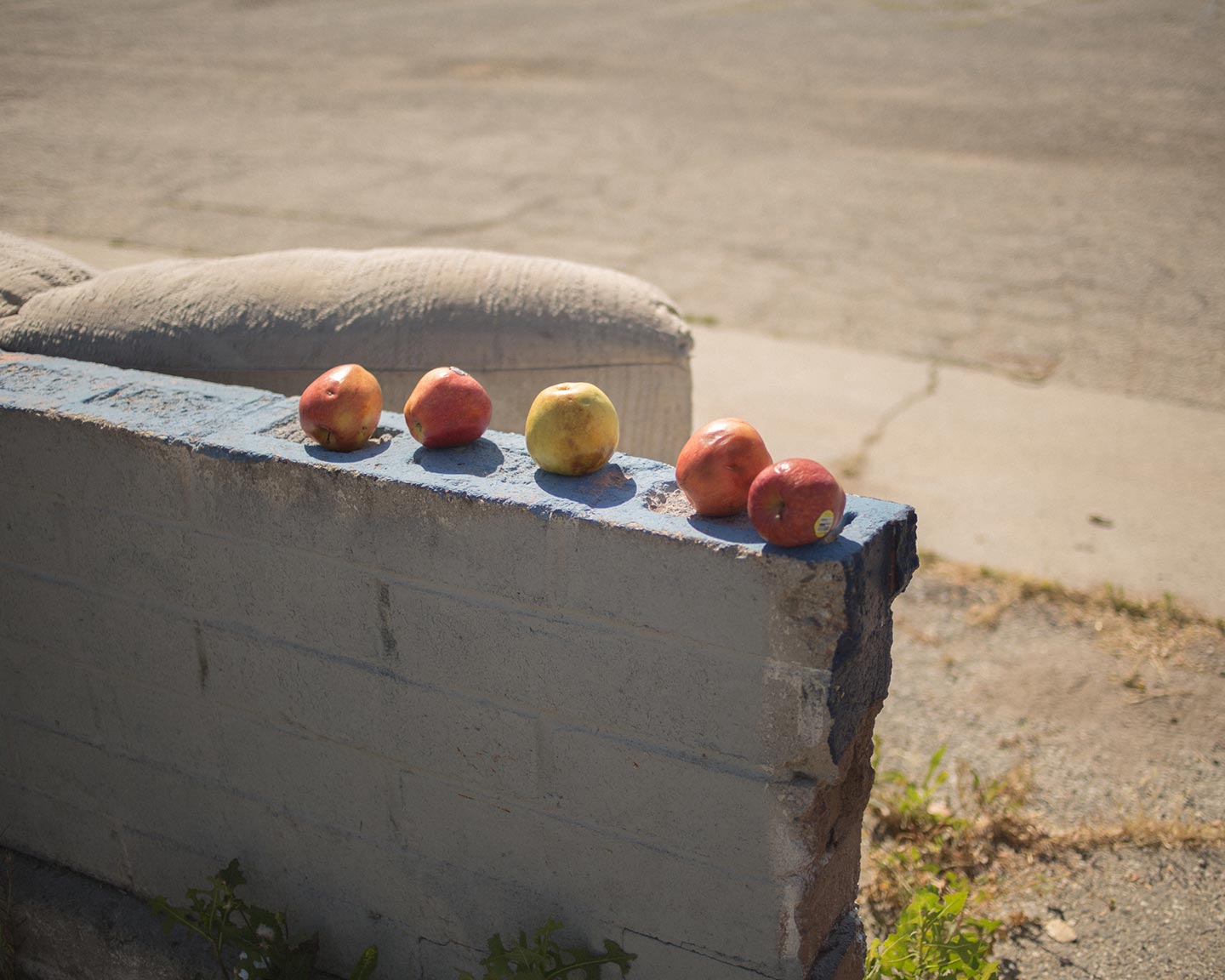 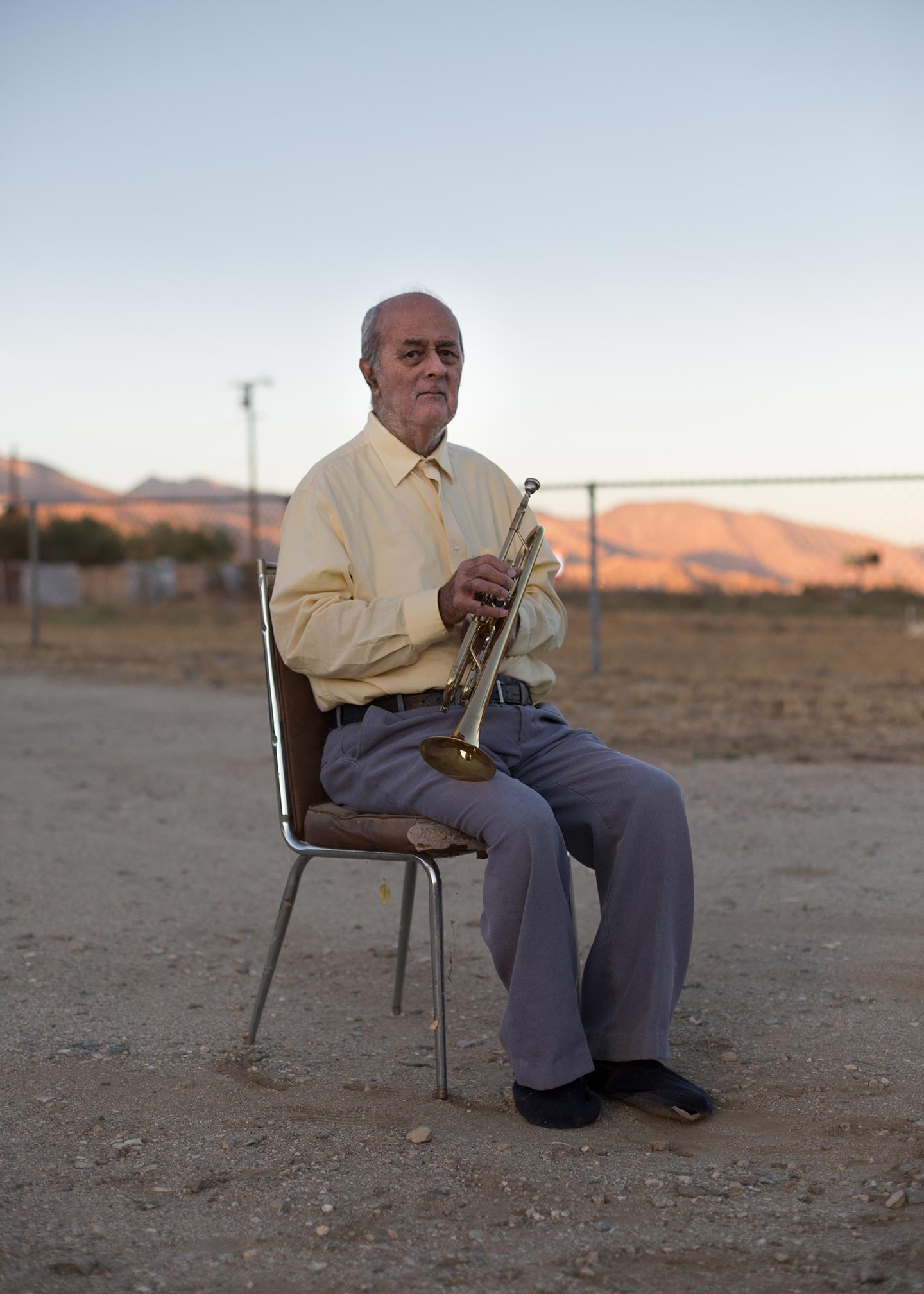 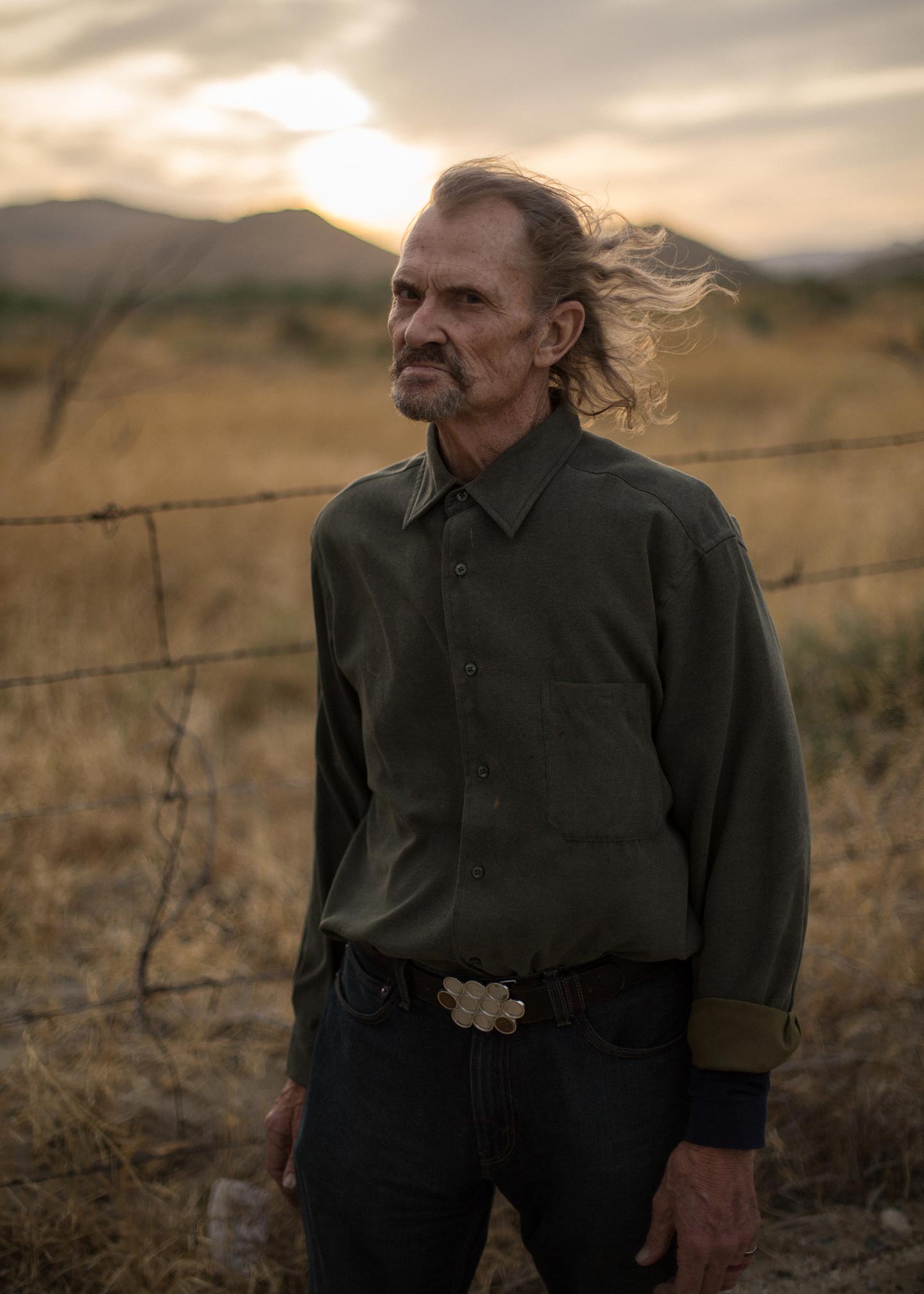 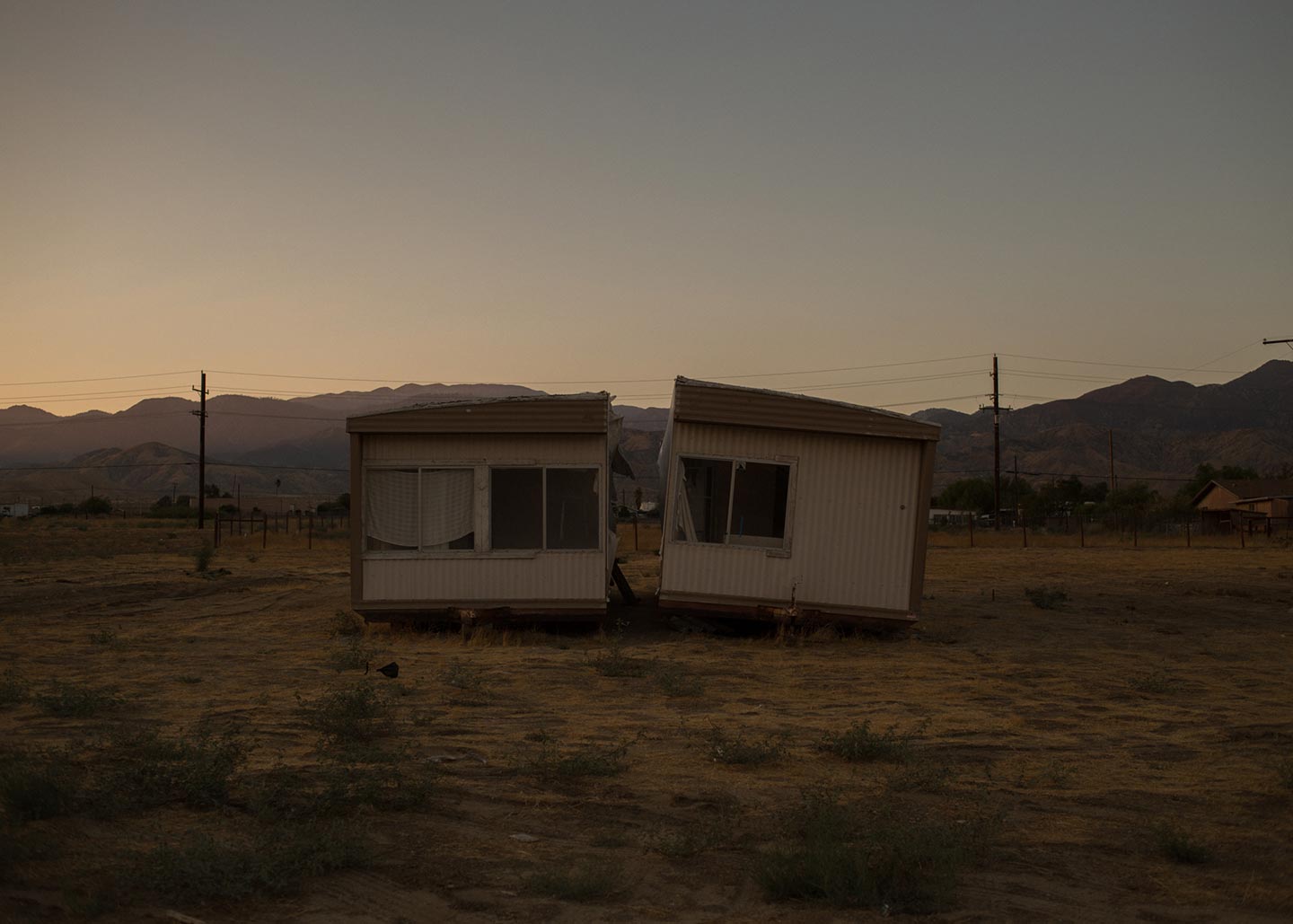 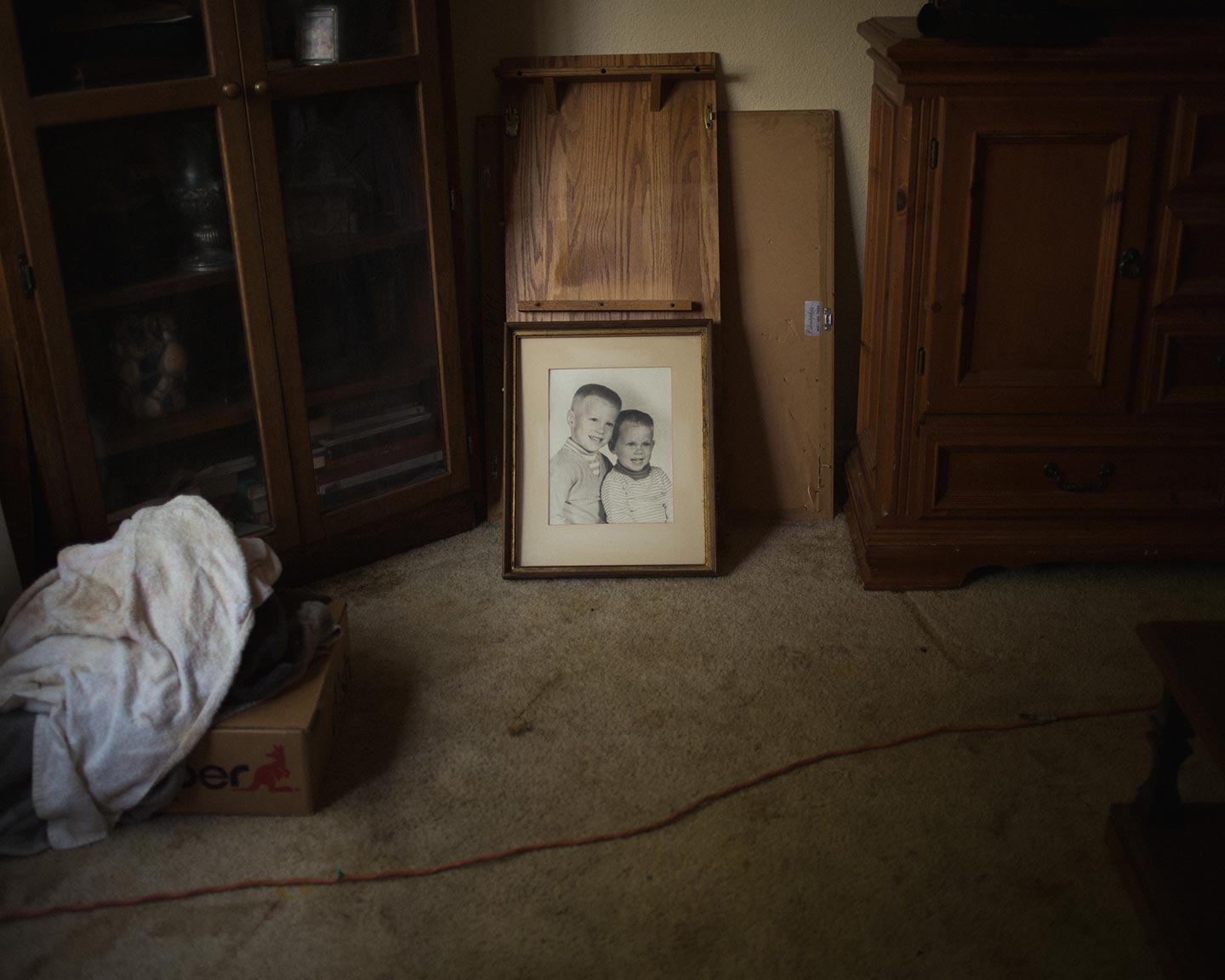 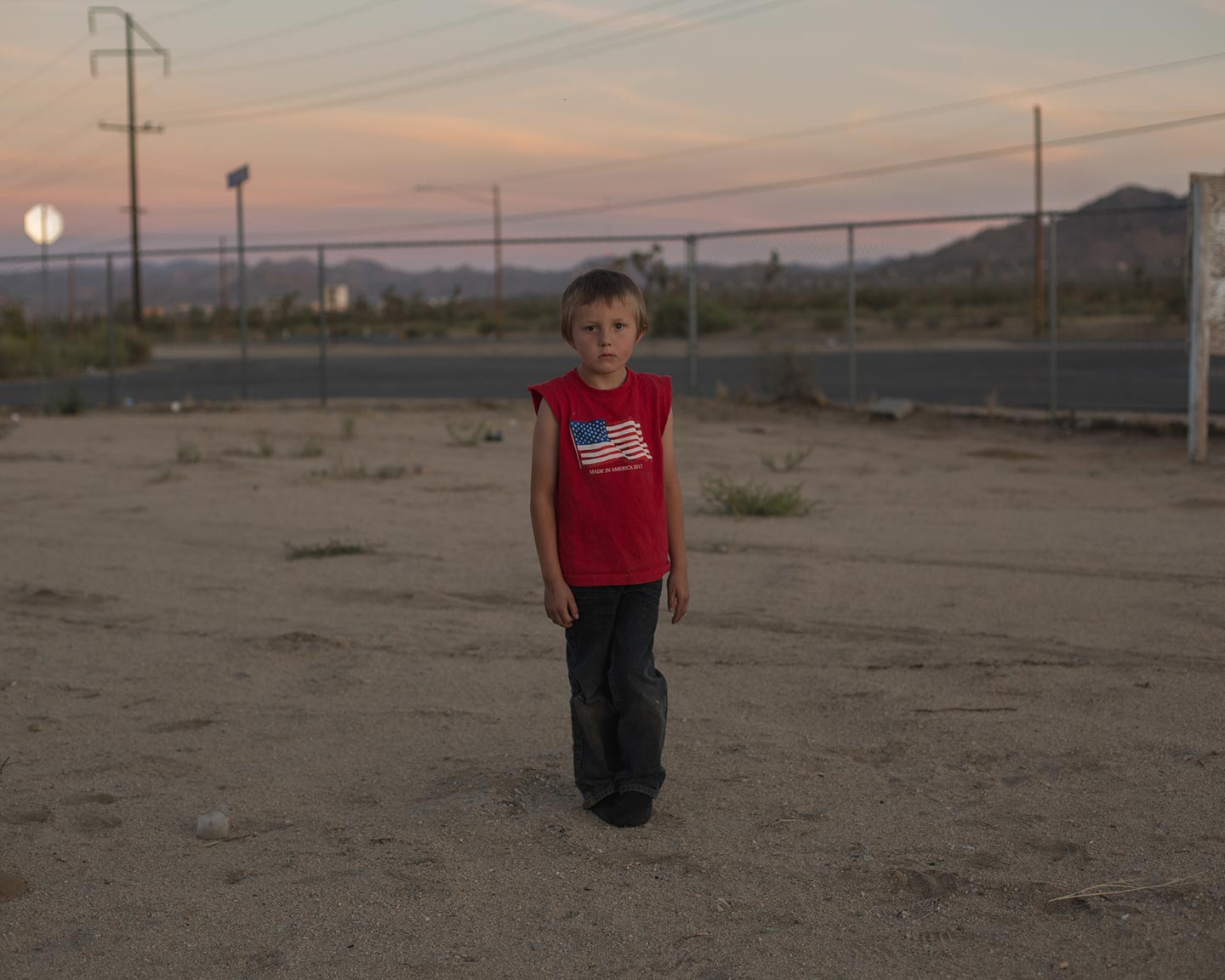 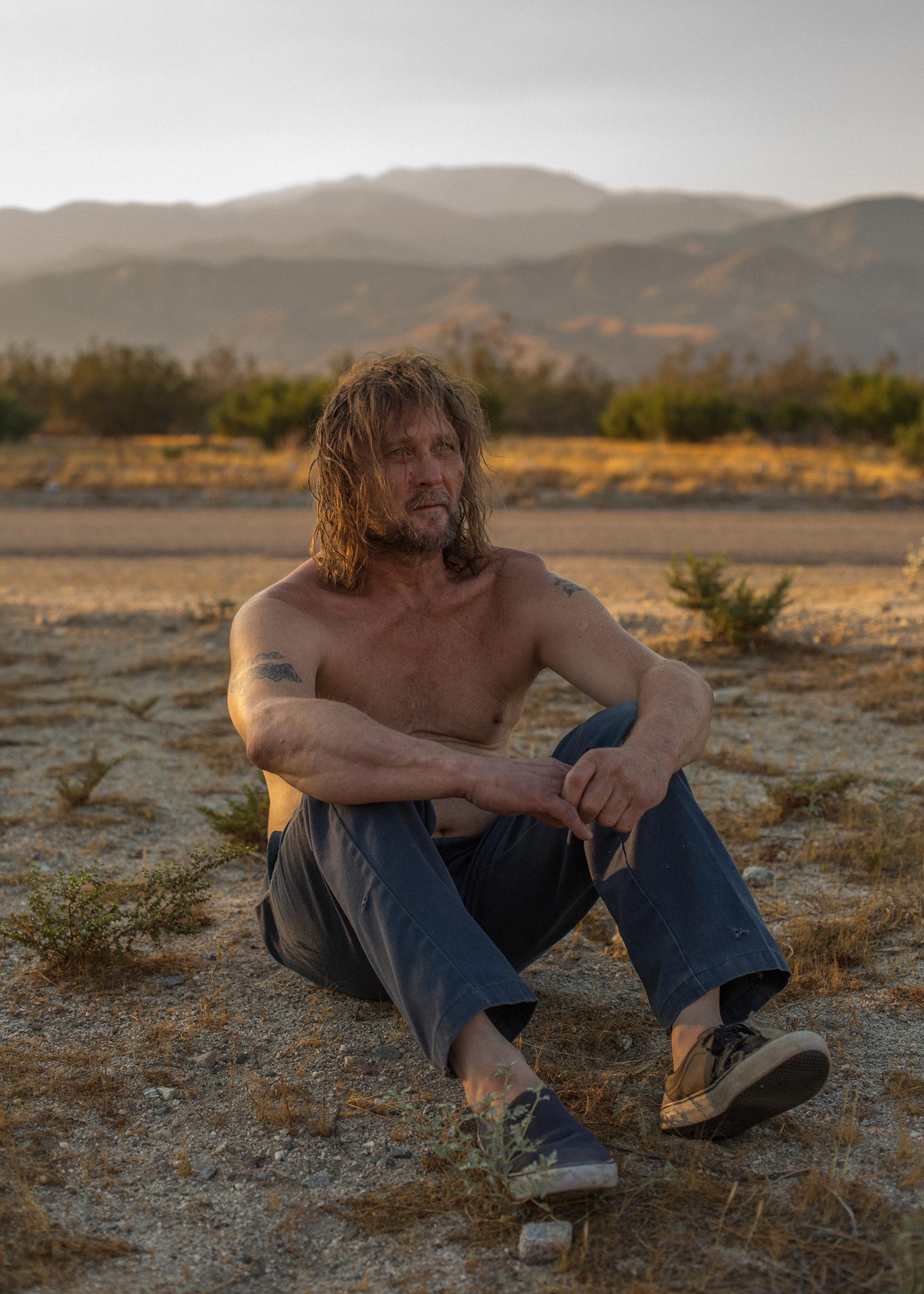 The Hawks Come Up Before the Sun by 26 year-old American photographer Kovi Konowiecki is “a poetic conversation between the people and the land of the California desert. I started the project after receiving my MA in London, and it has been a product of many different road trips to the desert these past few years. I originally intended to span much further than California, but the desire and obsession to explore a place so close to home kept bringing me back. I was introduced to a world that was so unfamiliar to me, and the feeling of vast openness within the open landscape became very appealing, and therapeutic in a way. The mini road trips have allowed me to escape the constrains of the every day.”

The project mixes landscape photographs and staged portraits of the strangers Kovi met along the way. “Every encounter was different. Some of them have resulted in friendships, other individuals I have never seen again. Knocking on the trailer door of someone you’ve never met can be quite scary, but that is part of the fun for me: the joy of curiosity and uncertainty. Despite these different types of interactions, it is important for me to rely on my intuition to carry the photographs. I try to find a common ground between the people I portray and let my intuition take over.”

The work’s title The Hawks Come Up Before the Sun comes from a poem Kovi himself wrote a while back: “It was called “Glory to the Hawks”, and I never thought much about it. Working on this project, I couldn’t help but think back to the poem time and time again. The title is a derivative of the poetry. It just felt right. The passage of light is also very prominent in the work, and I wanted this to be reflected in the title.”

Poetry in general was a major source of inspiration for Kovi while working on The Hawks Come Up Before the Sun: “Poetry (and music) catalyzed this project in ways that I can’t really explain. Poets like Robinson Jeffers, Ted Hughes and Wendell Berry—just to name a few—have been of great inspiration. The people within the photographs I make inspire me to keep going as well. The experience of meeting a complete stranger and making a picture with them is pretty special—it gives you a certain high and sort of takes over. This has been the driving force behind the project.”

About his practice as a photographer, Kovi recalls that he began taking photographs “to meet people and to learn more about the world, and it has taken me to places I never thought I would go. Having said that, being a photographer has grown into something much more than that. I now see it more as a reflection of myself. My intentions as a photographer are to to make images that are intimate, physical and tangible out of my own memories and emotions.” Some of his favorite contemporary photographers are Mark Steinmetz, Alec Soth, Bryan Schutmaat, Dana Lixenberg and Stephen Shore. The last photobook he bought was Halfstory Halflife by Raymond Meeks (“Absolute beauty“) and the next he’s going to buy is Moonshine by Bertien van Manen.