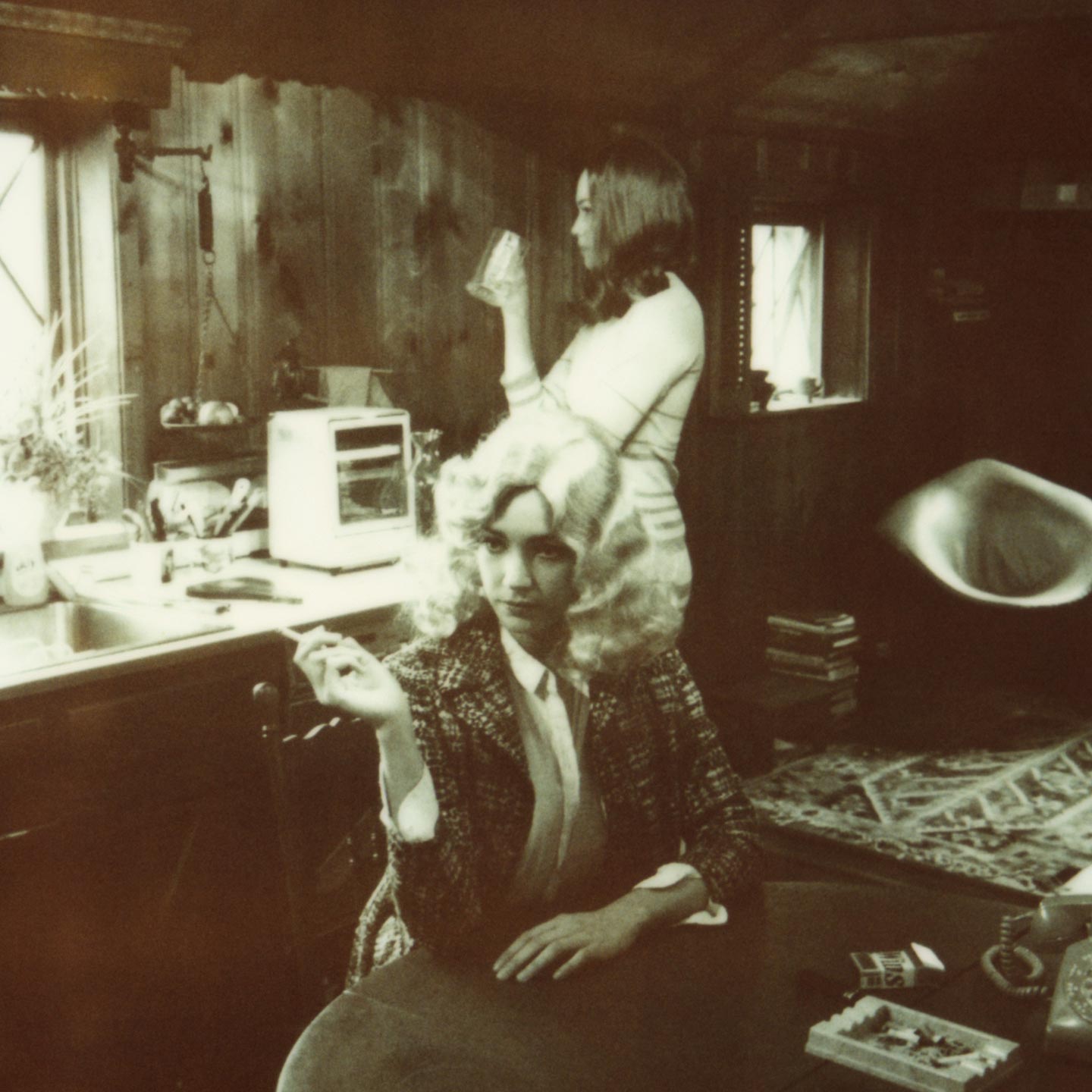 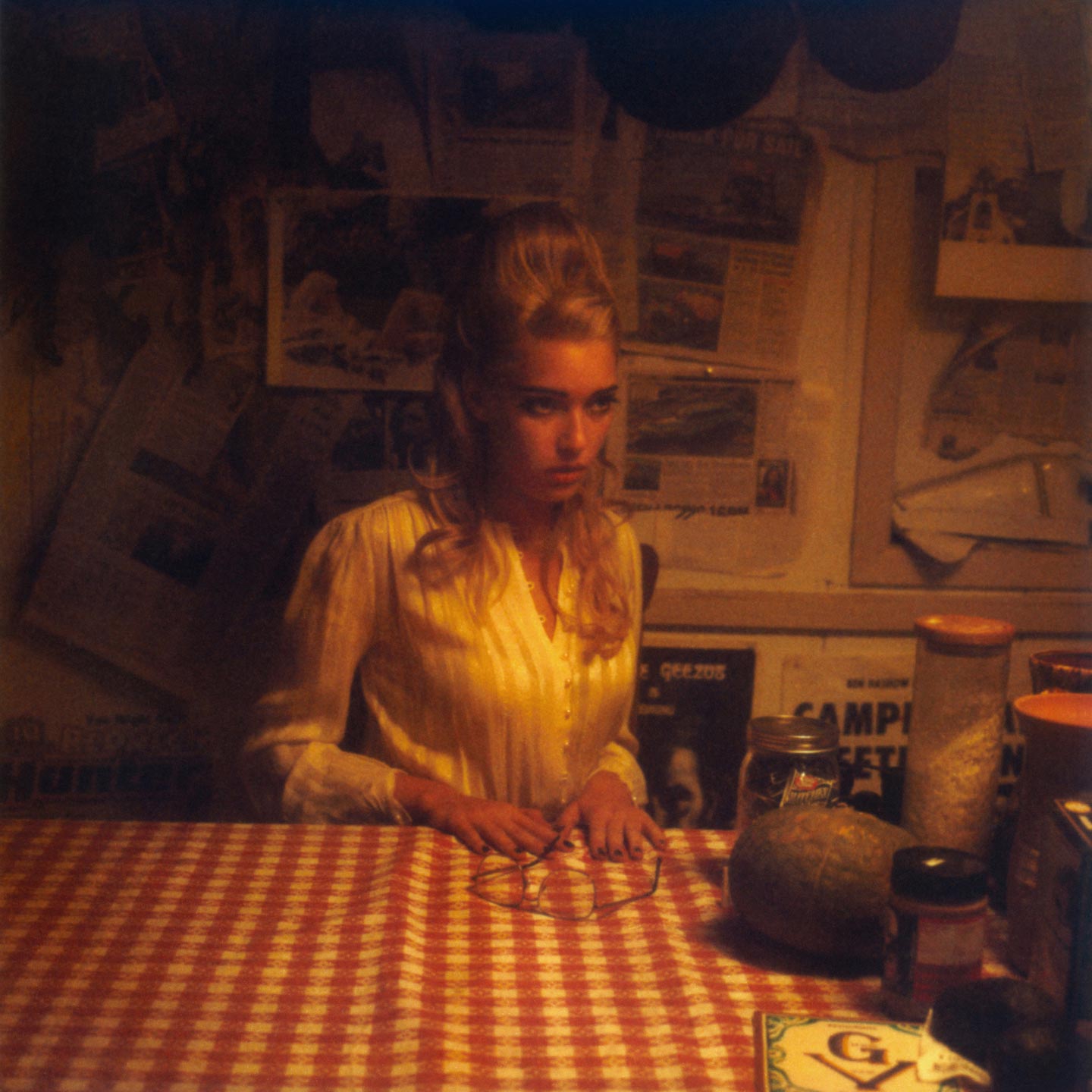 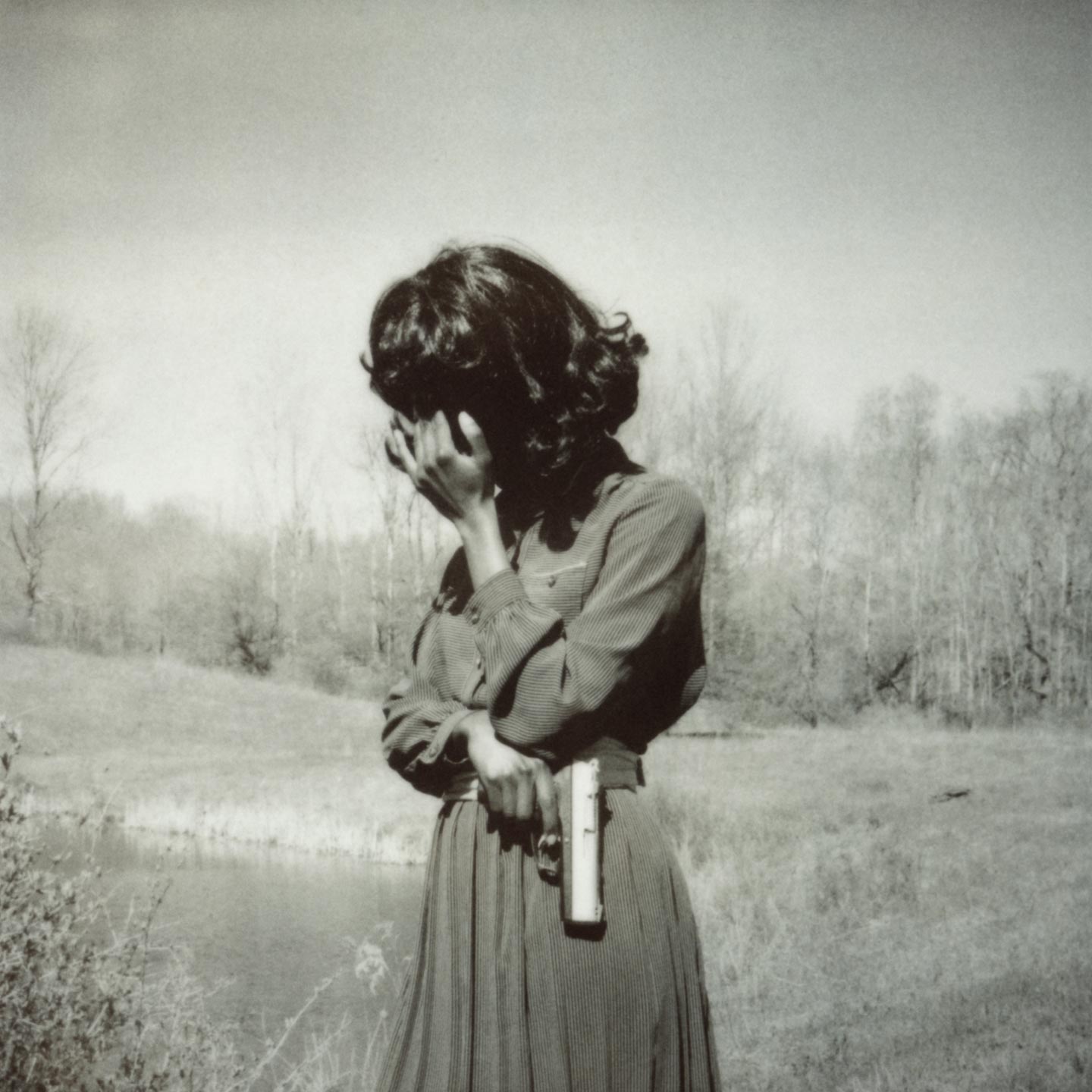 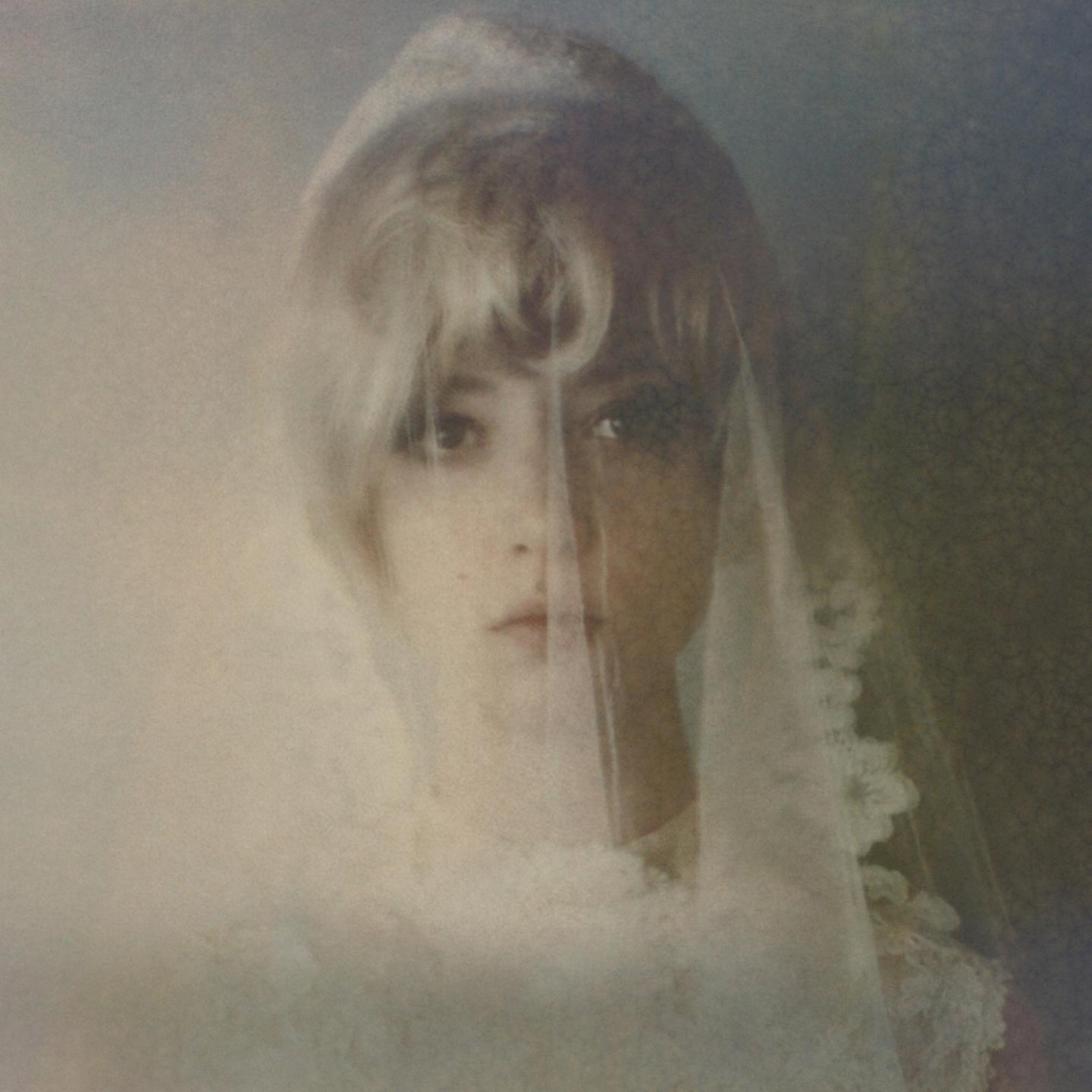 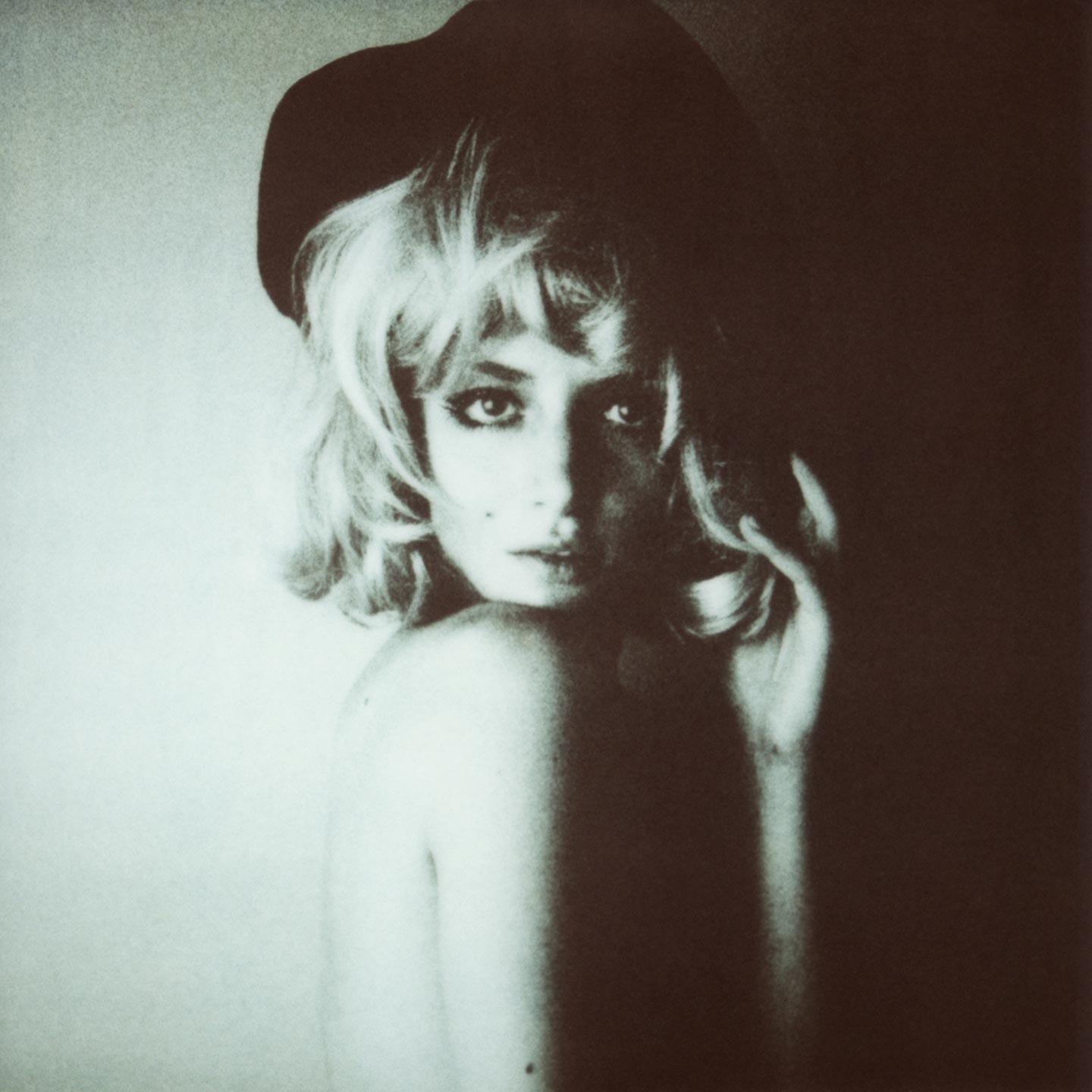 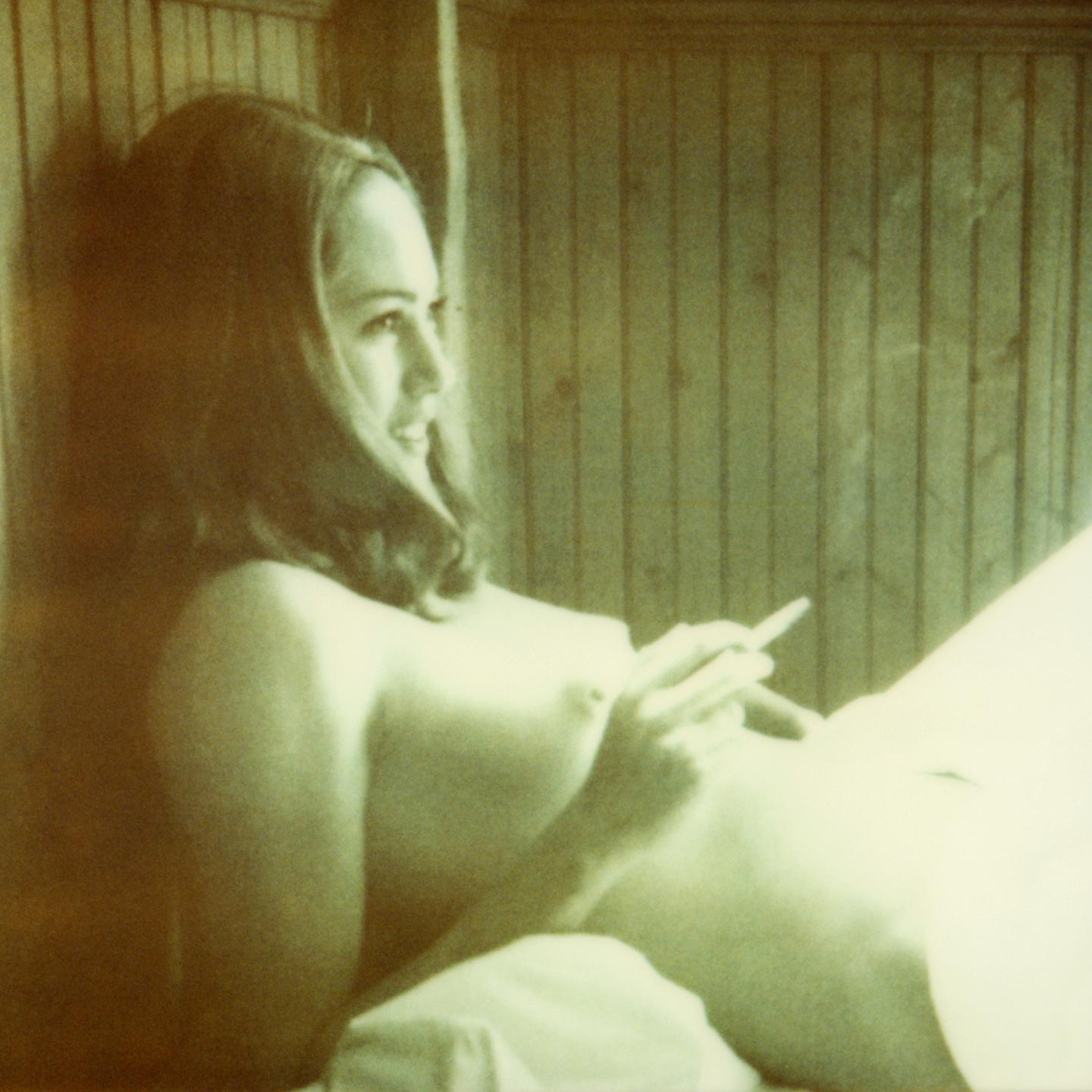 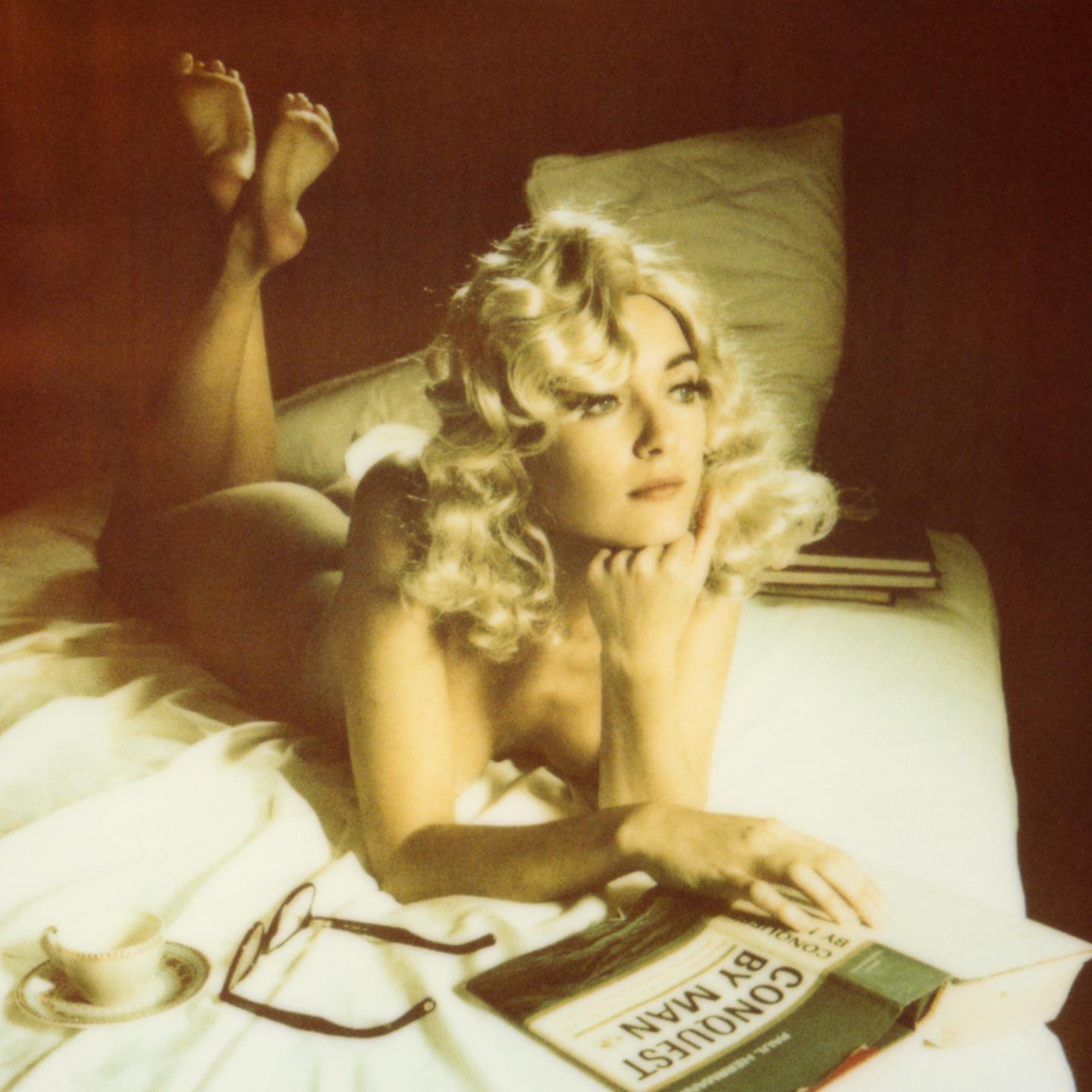 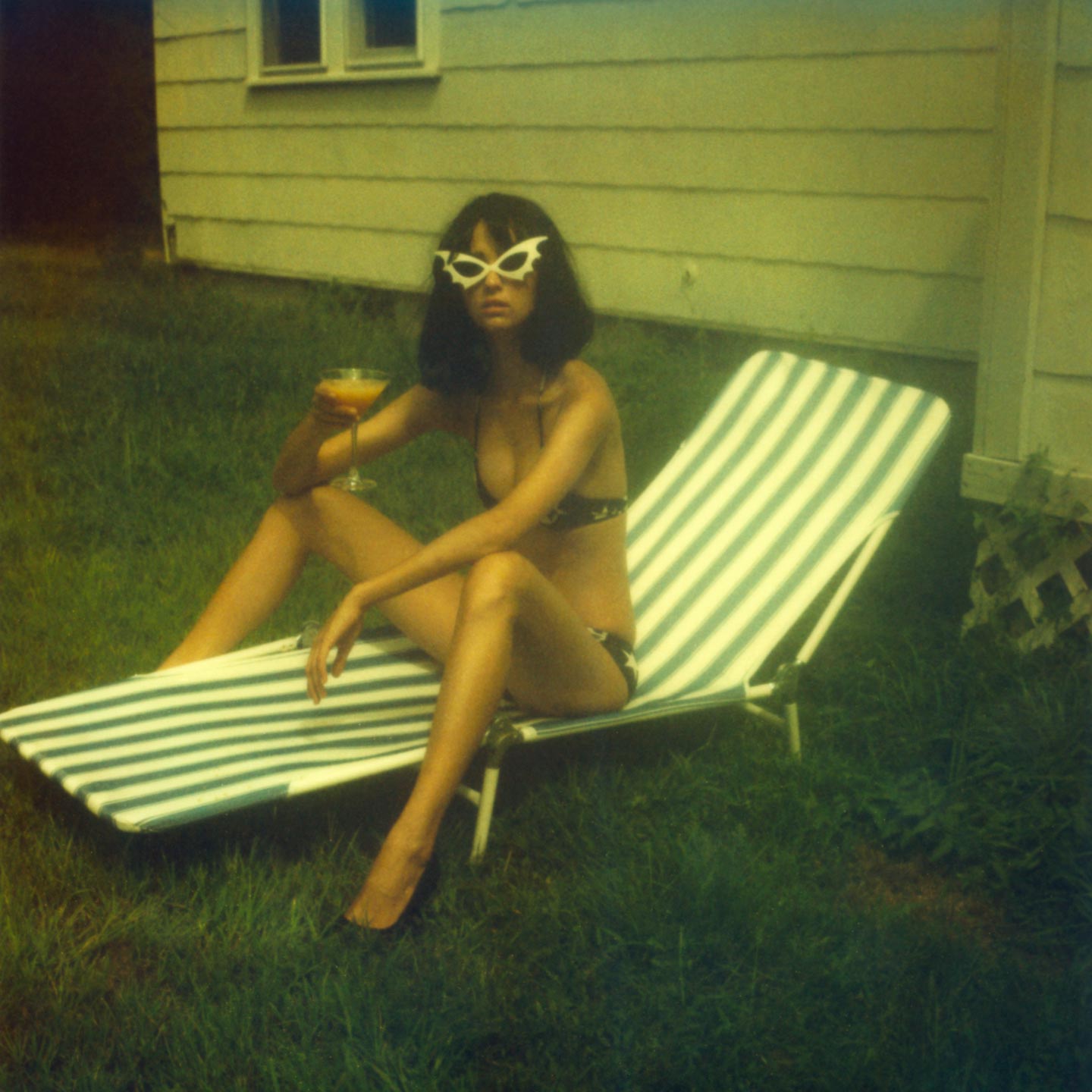 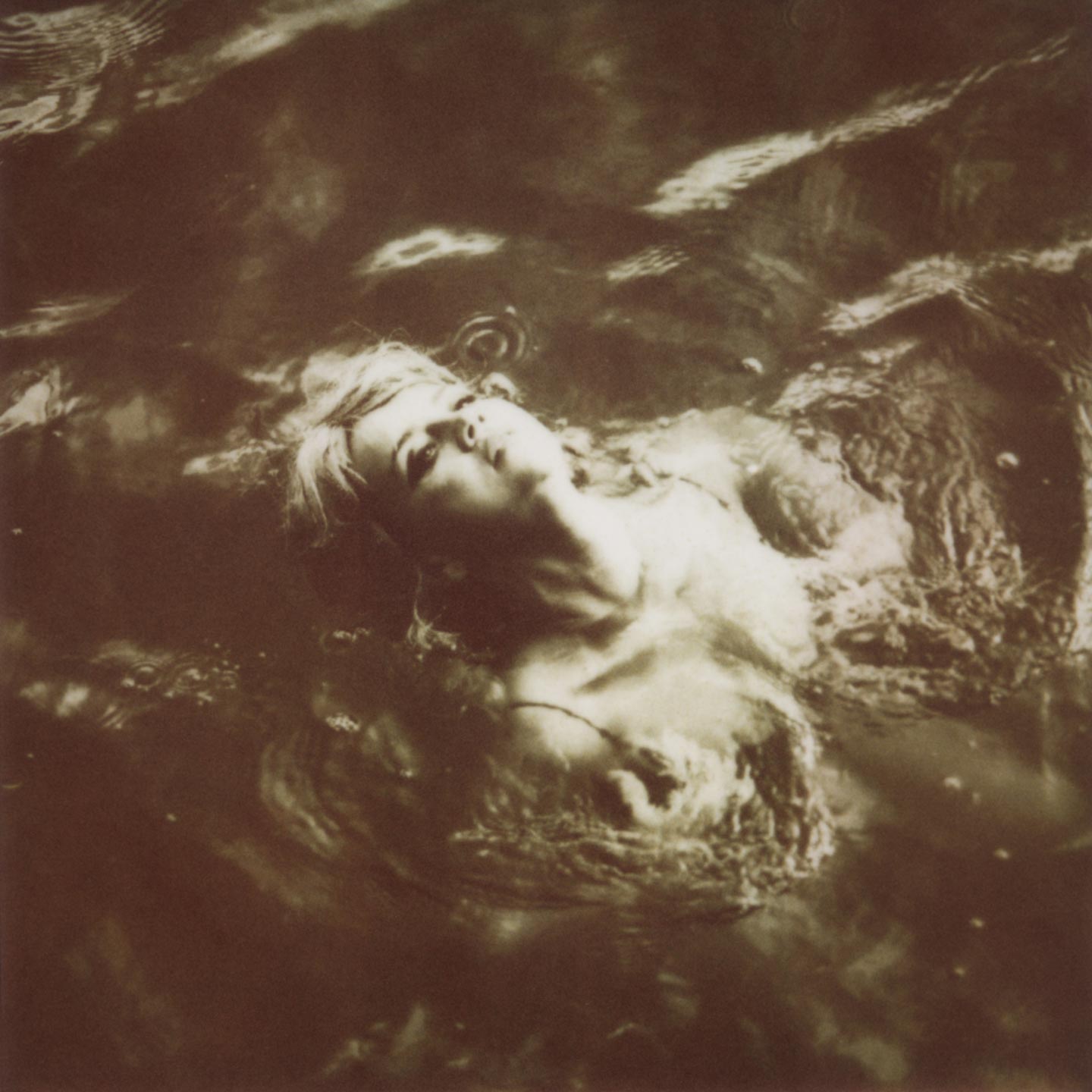 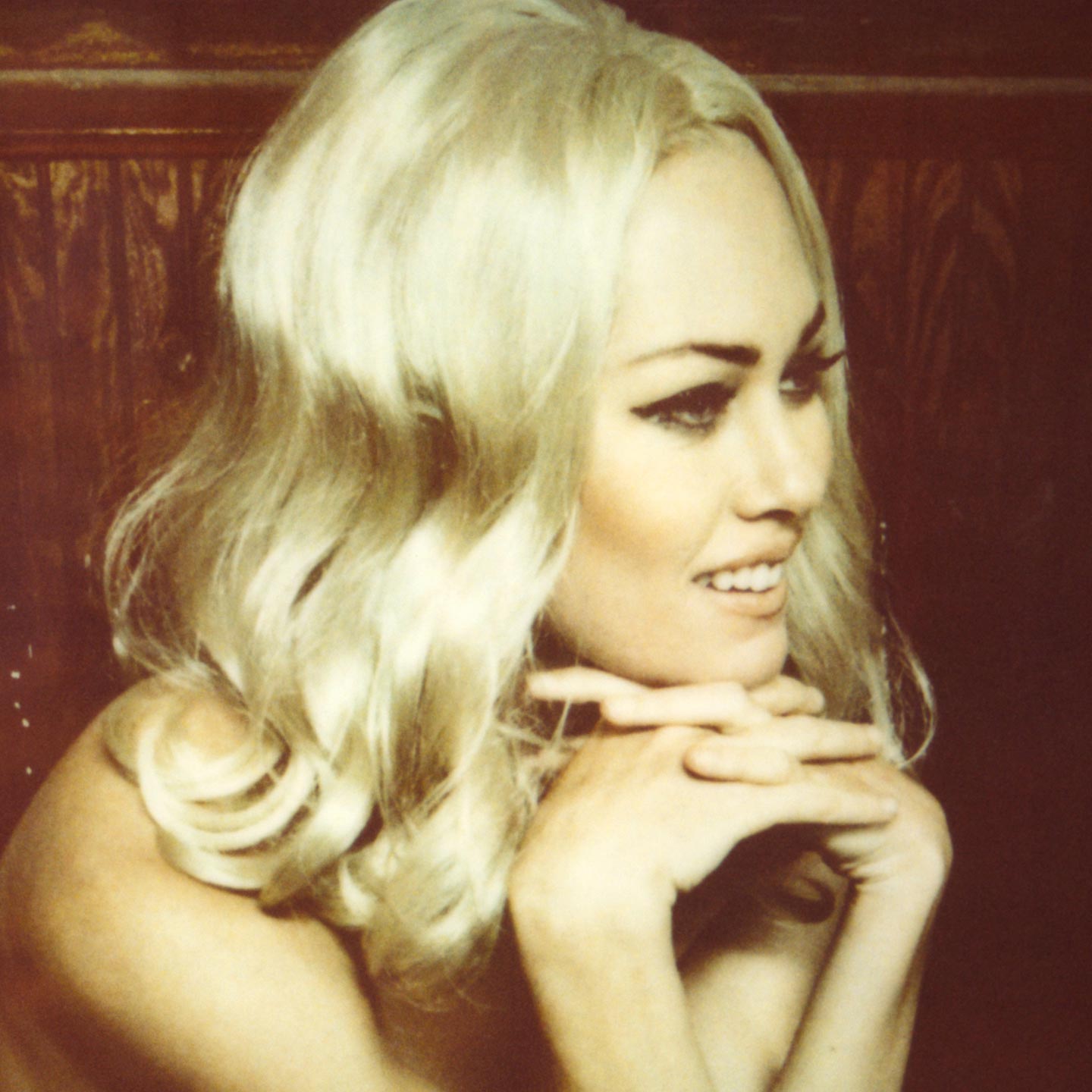 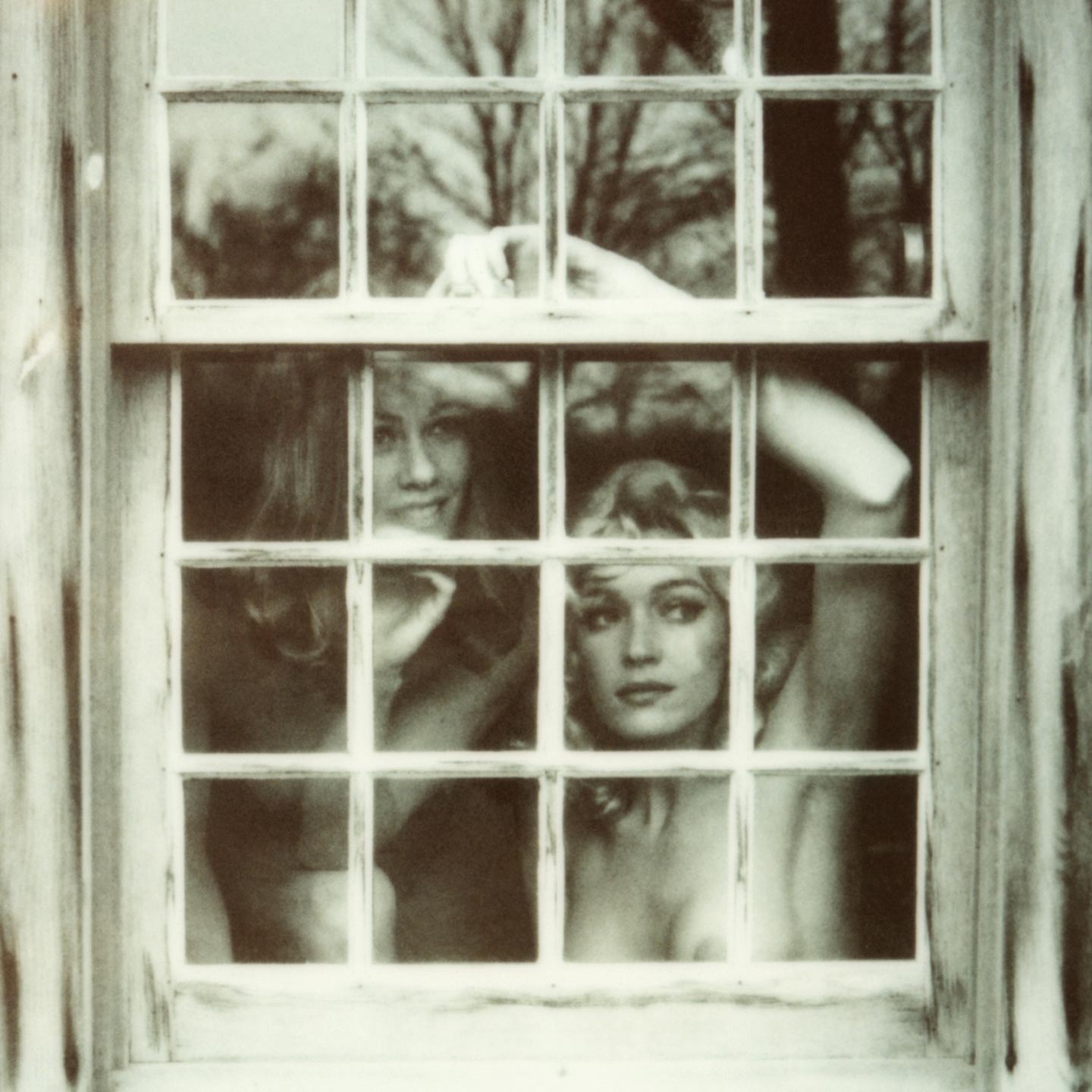 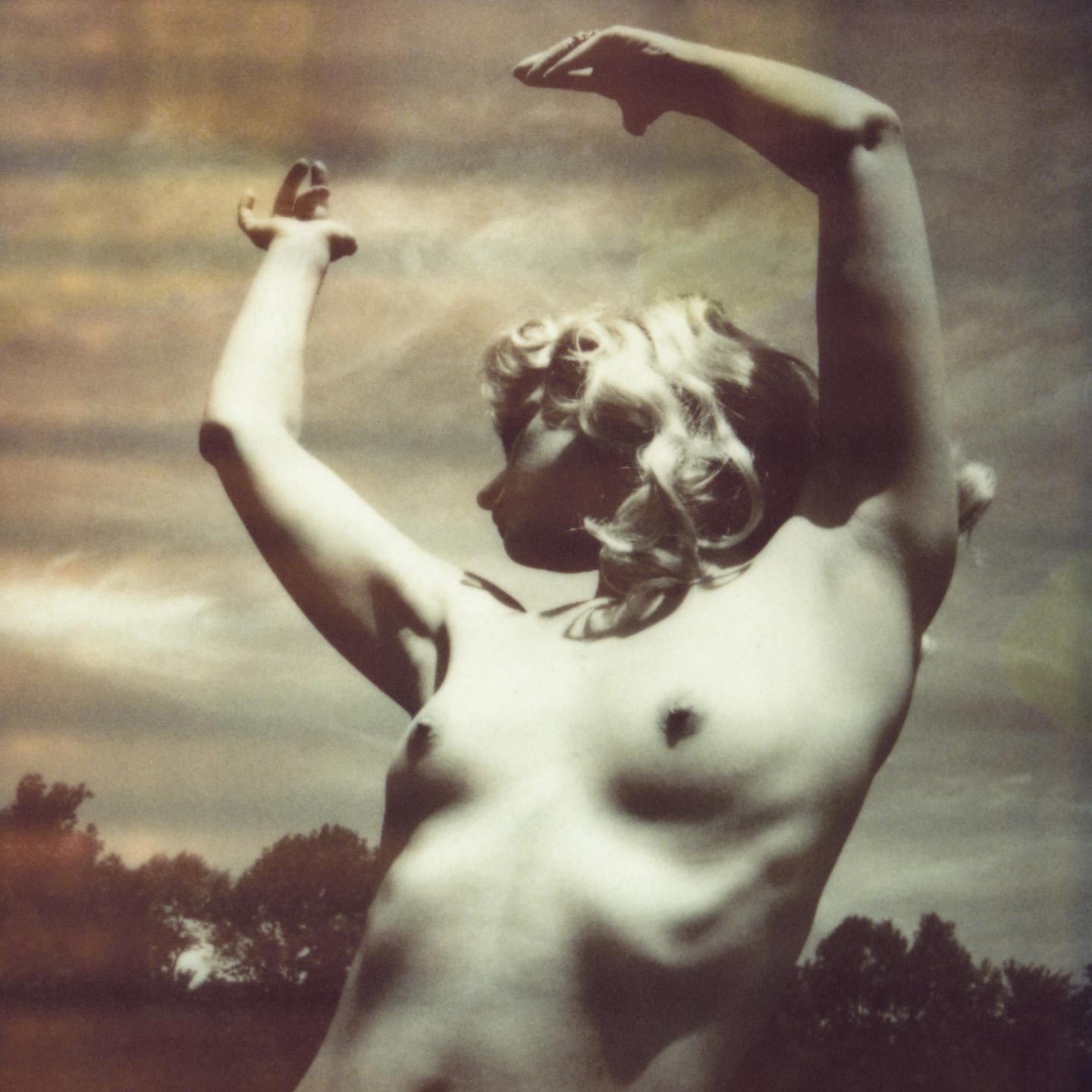 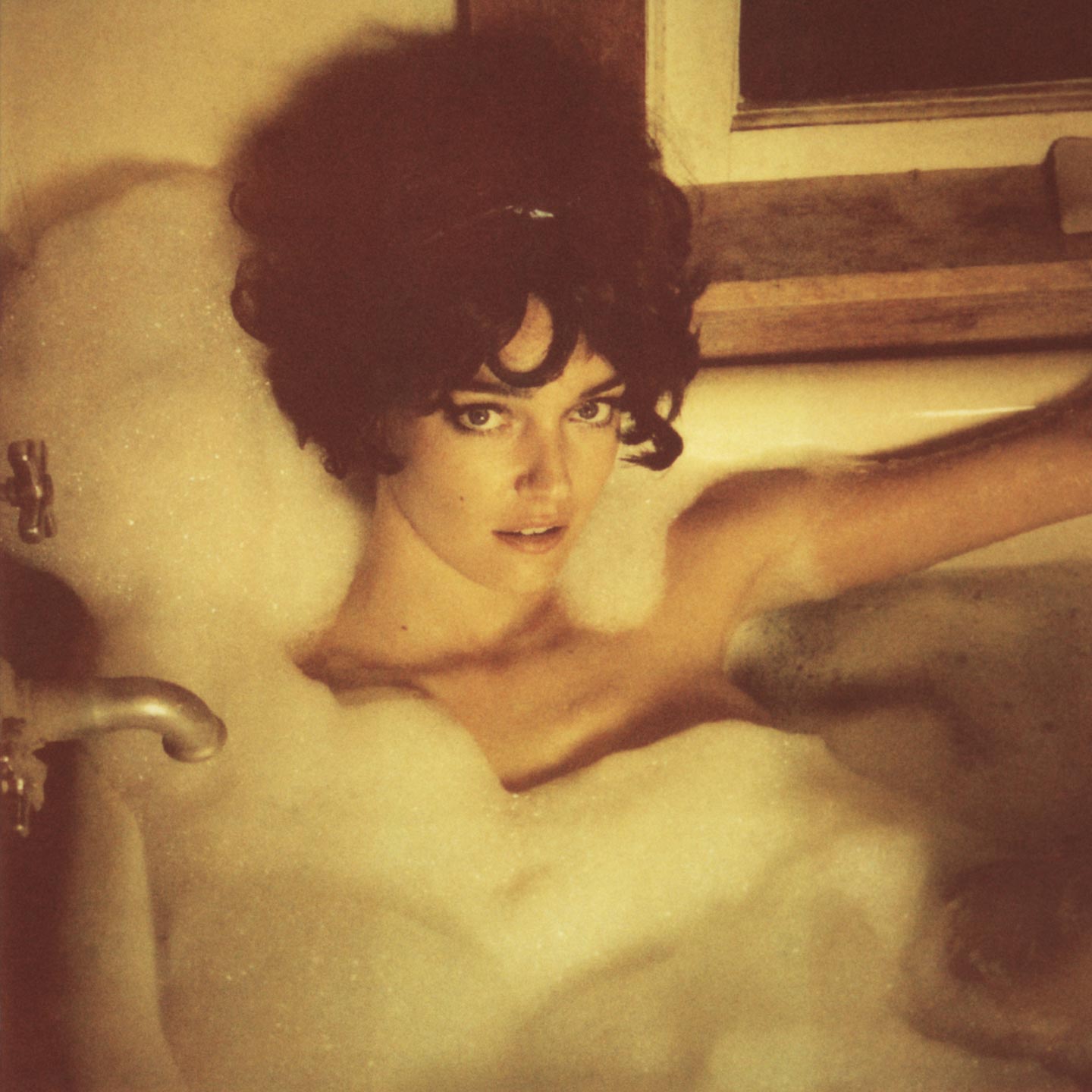 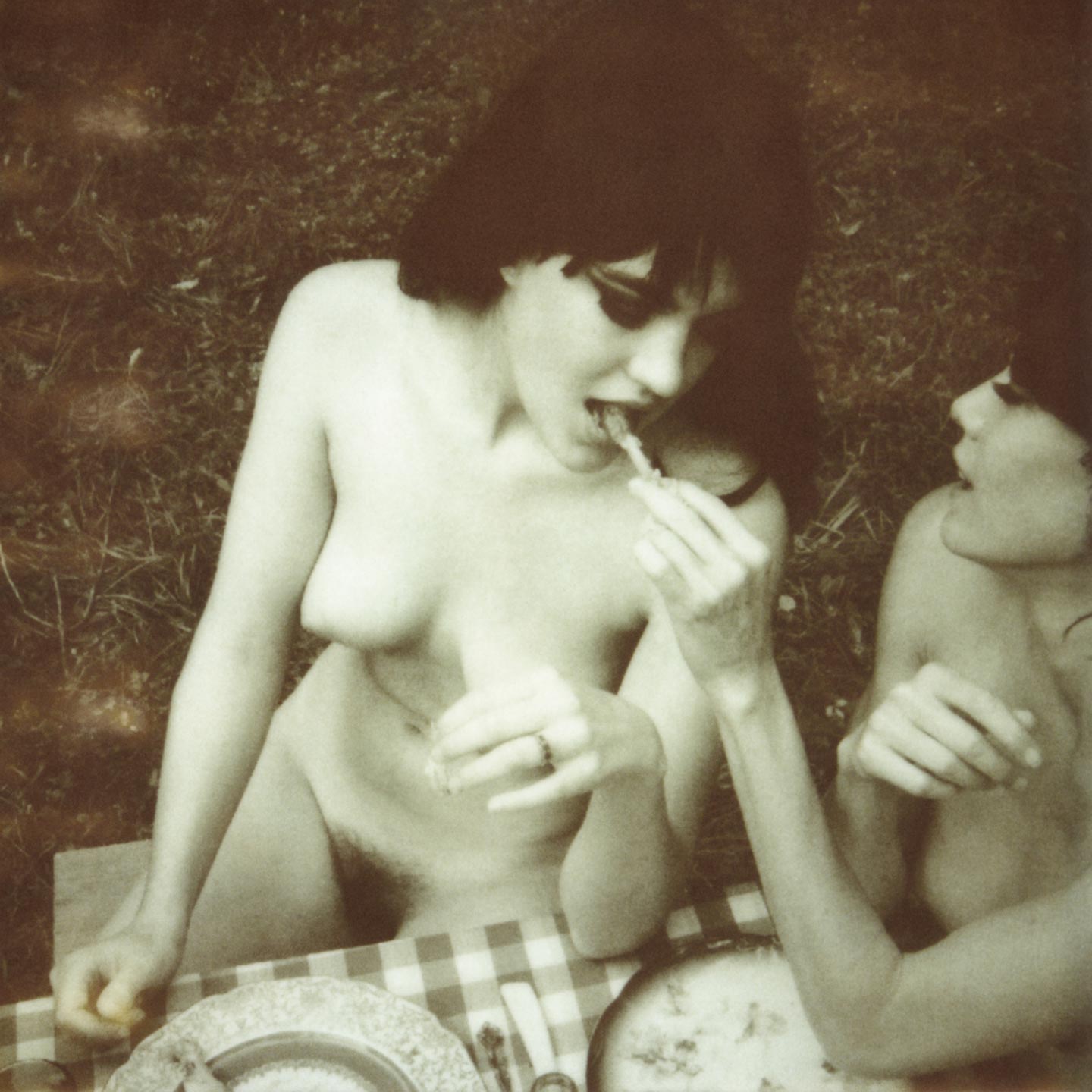 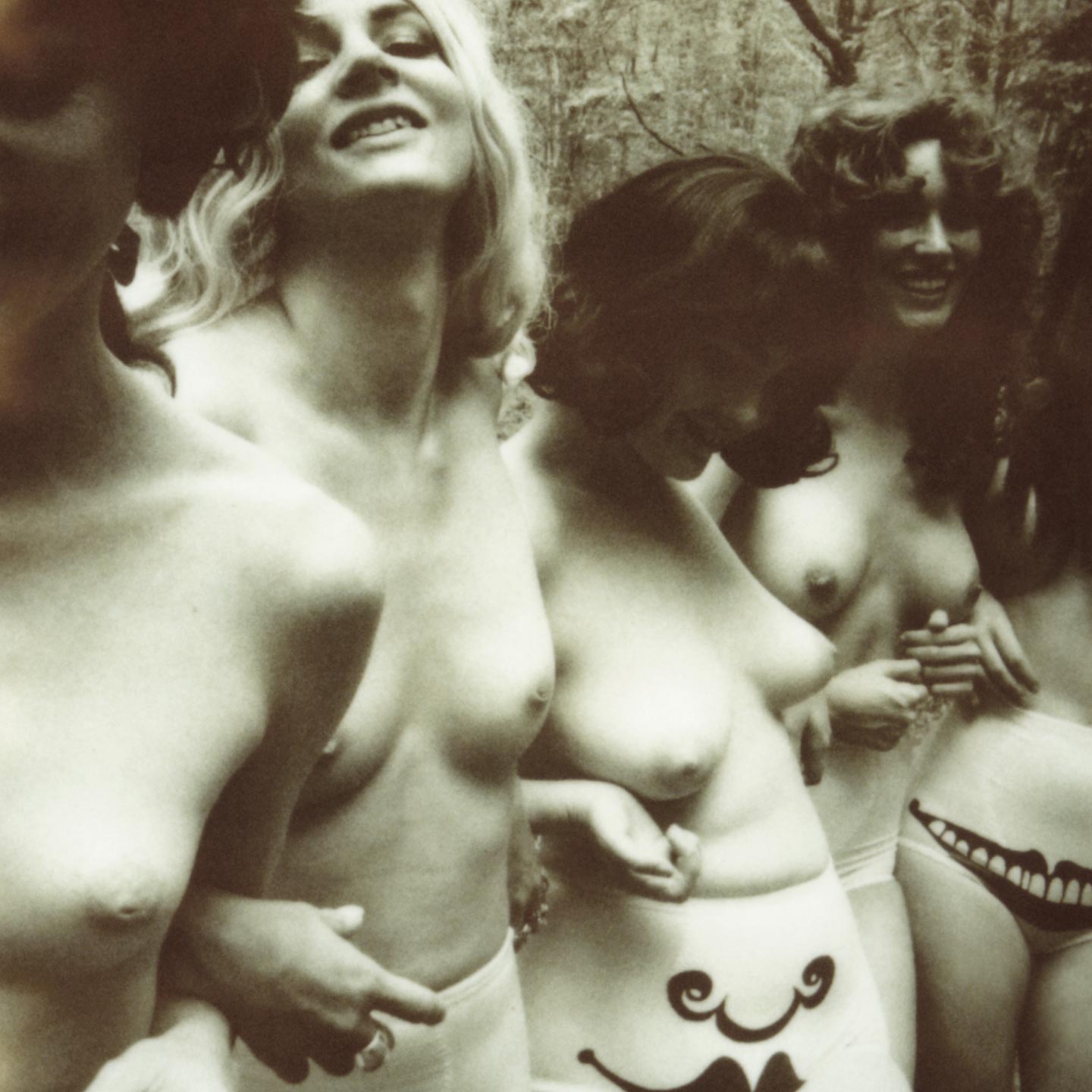 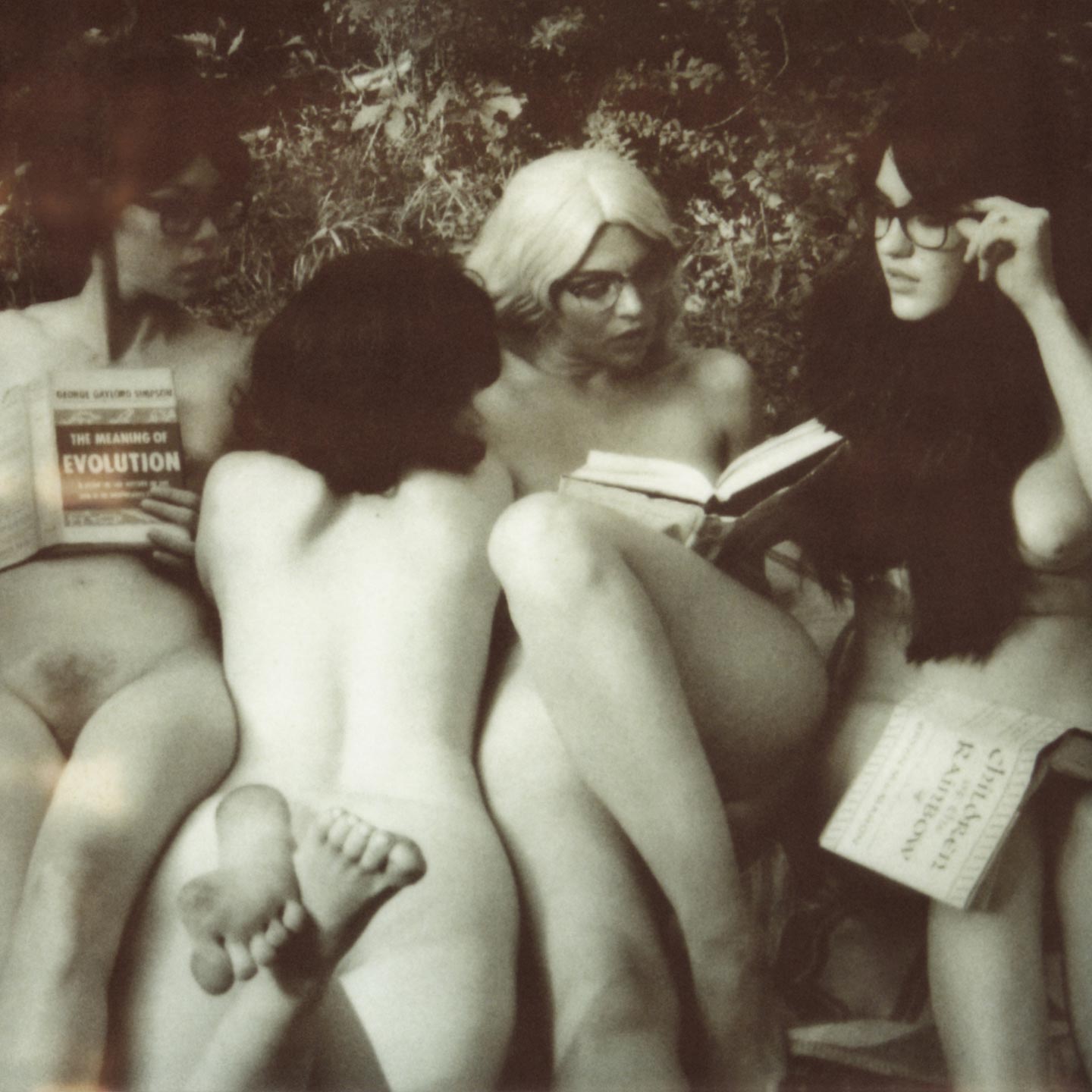 IN THIS INTERVIEW > 33 year-old Canadian photographer Marianna Rothen shares some background to Snow and Rose & Other Tales, the collective name for a number of smaller series looking at women from different angles.

Hello Marianna, thank you for this interview. What are your main interests as a photographer?

I’m interested in the narratives of the characters in the world that I create. I am fascinated with female identities and ideas of women in general. Notions and expectations of beauty. The possibilities for playfulness is what keeps me going and I always see new stories to be told.

Please introduce us to Snow and Rose & Other Tales. What themes are you exploring with this body of work?

Snow and Rose & Other Tales was shot over almost ten years. I started photographing my friends and fellow model colleges doing shoots that would become mini series and eventually chapters in the book. In the beginning it was very innocent, we were playing dress up. As the work developed, I brought in the narrative aspect and the story unraveled on its own.

It is essentially about freedom; it starts in domestic despair and ends with a kind of ‘back to nature’ spin on a women’s retreat. I’m dealing with isolation, sadness, loss and also defiance, joy and a state of otherness. These photographs are a very female based commentary. There’s constant friction between what society expects of them, who they are and what they want to be.

How would you describe your idea of women that you visualize in your photographs?

They are somewhere between fantasy and reality. Although I try to make them iconic in their appearance, they are also quite normal with very human struggles. There is a strength that radiates from these women. They are not warriors per say, but they are at war with themselves and their situations.

The Snow & Rose and Other Tales pictures often have a keen cinematic feel to them. What were your main sources of inspirations and references for these photographs?

When I began taking these photographs I was at the same time introduced to a whole new world through films. A lot of European films, mostly from the 60’s and 70’s, some obscure and some big classics. There were certain similarities that stuck out to me from these films. The pauses in between dialog or shots, how each frame was like an image with just enough clues to elude at the plot, the personalities of the women: always tormented but always in control. I was looking at the visual style of an era as seen from a future perspective. I wanted to gather these elements and create something with them now.

Snow & Rose and Other Tales and your work in general are characterized by a beautiful vintage aesthetics. How do you achieve it?

I aim to be as timeless as possible although everything materially in the picture is considered vintage. Most of the images are shot through textured and dirty filters or re-photographed and then scanned to eliminate detail. The lack of detail creates distance and a monochromatic palette which is associated with fading photographs. Sometimes it’s easier from me to see things with squinted eyes, it becomes more simplified.

What do you hope gets across to the viewer seeing Snow & Rose and Other Tales?

I’m always hoping the viewer can see the narrative. The story linking the images together, the bits of information placed in each image. There are so many ways to view this work and I often enjoy hearing a different interpretation from another perspective.

Memory and film. I think photographs are reactions to things that have already been seen and experienced. My childhood, what I thought life was about then, my experiences as a model and the essences of these great films, the characters that live within them.