While clearing his parents' house, Jonathan Minster discovered a few boxes he didn't know about, and decided to photograph their content."/> Jonathan Minster Discovered and Photographed a Series of Boxes Left Behind By His Parents | FotoRoom 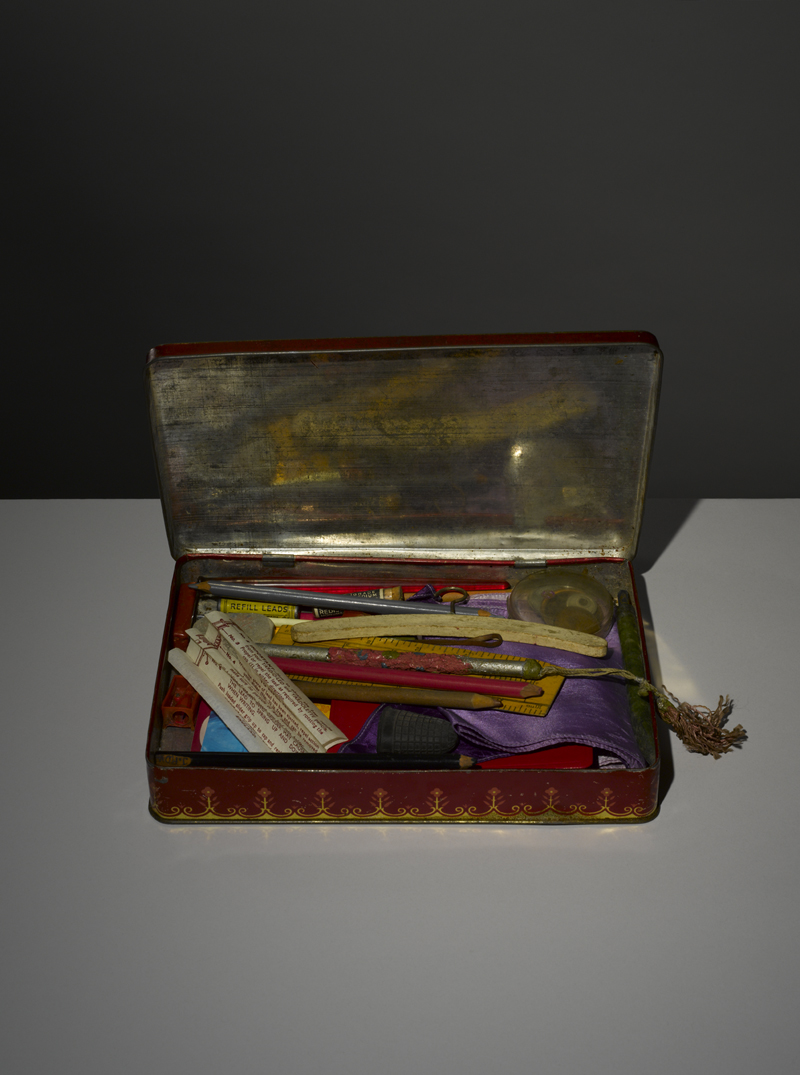 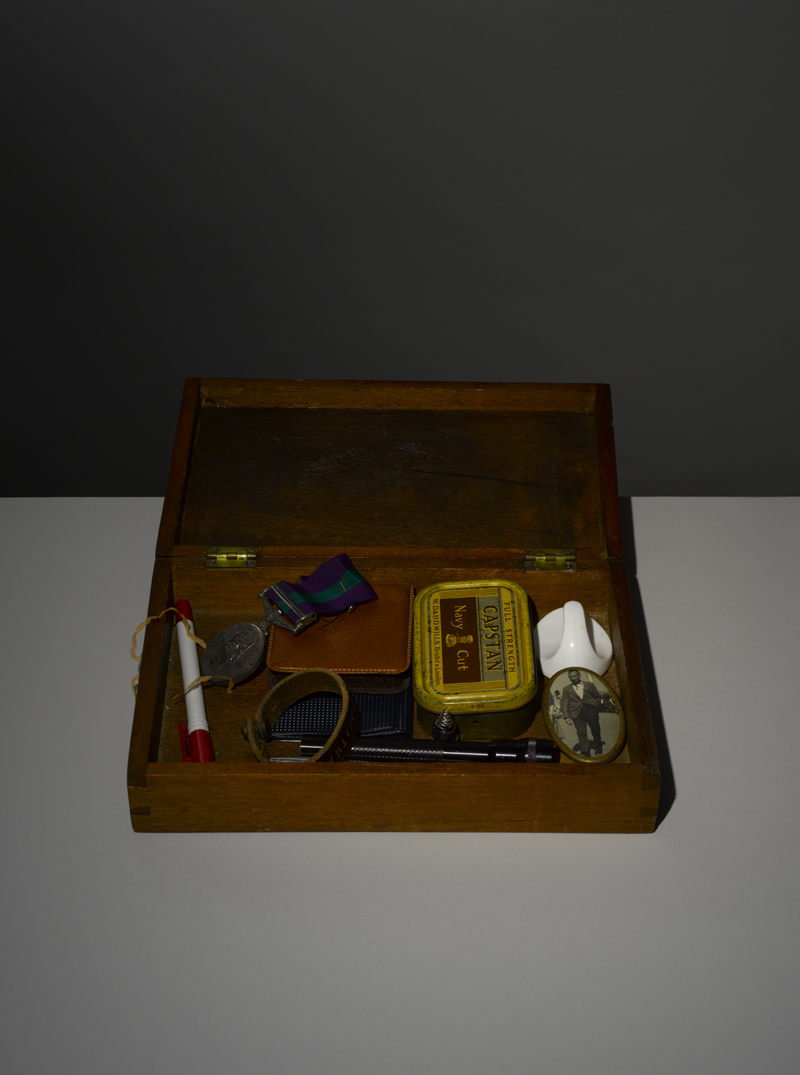 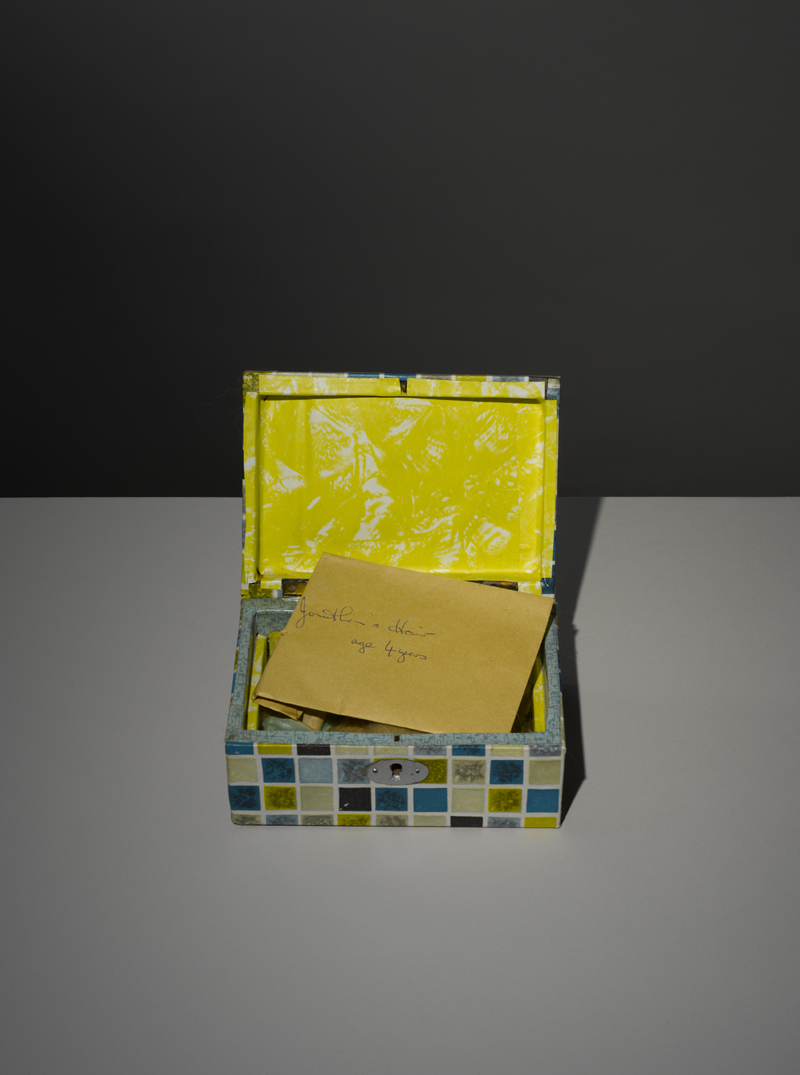 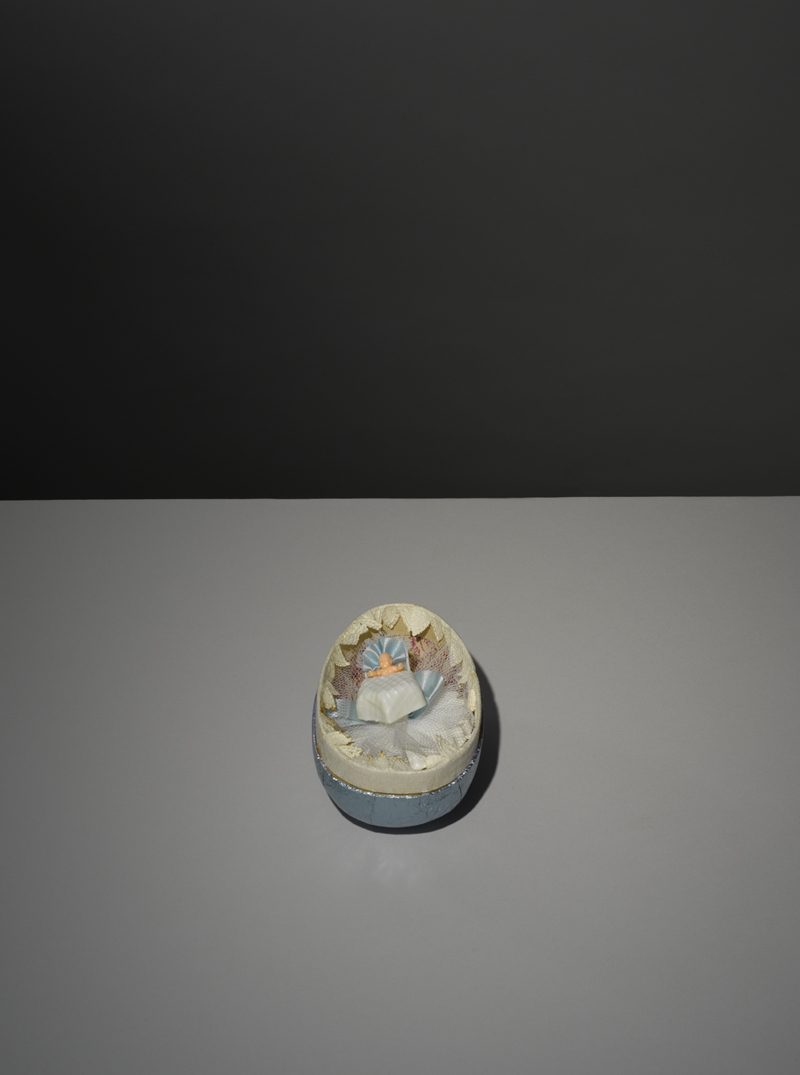 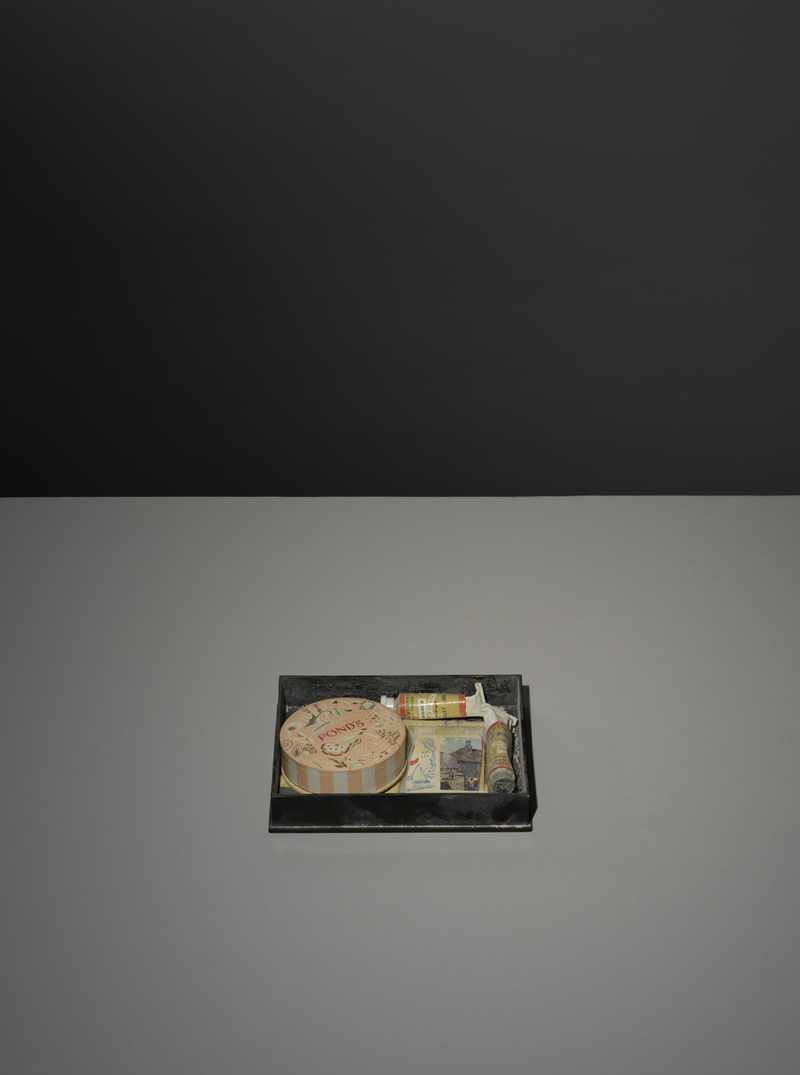 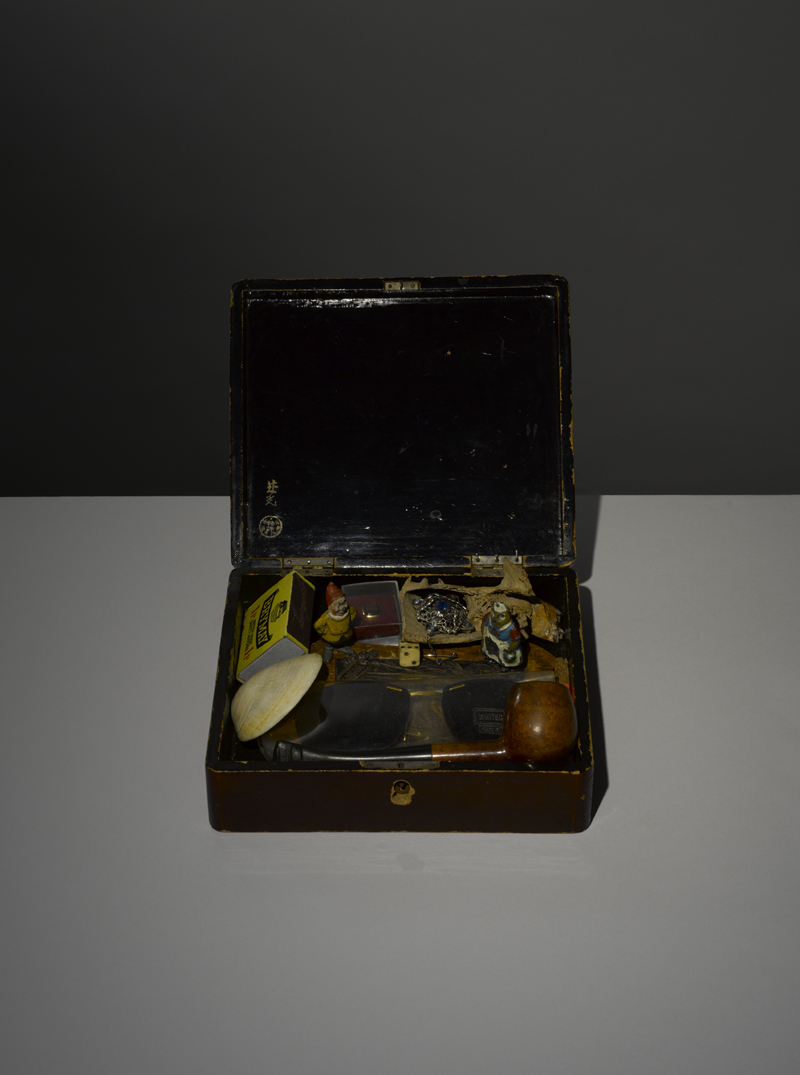 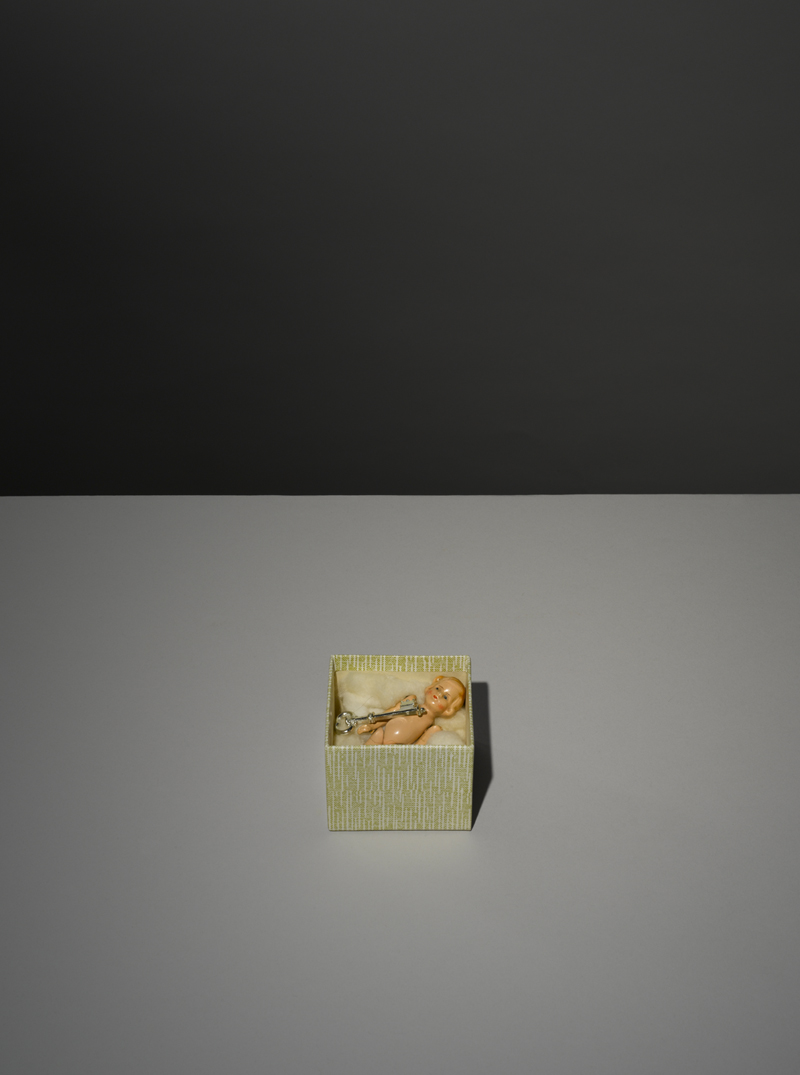 Some pencils, an envelope, Pond’s cosmetics, a few small toys, a pipe, a rusty tin of Capstan Navy Cut tobacco. These, among others, are the items that Jonathan Minster, an established photographer who has produced work for the likes of Puma, Saatchi&Saatchi and Wallpaper*, discovered in a series of boxes that belonged to his parents, while putting their stuff away after their death.

Ordinary, insignificant things per se, which however took on a whole new meaning for Jonathan, who decided to photograph them for a series he called Memories and Mementos.

The shots evolved from having to clear my parents house, where I found a collection of boxes containing things I had very little or no knowledge of. It struck me that when such trivial items are stored away for years they adopt a sudden and weighty importance but leave the new owner with no clue to their original significance. By shooting the series with the contents as found when I opened them, I like to think that the viewer will consider what they too will one day leave behind, as it is something that we all do.