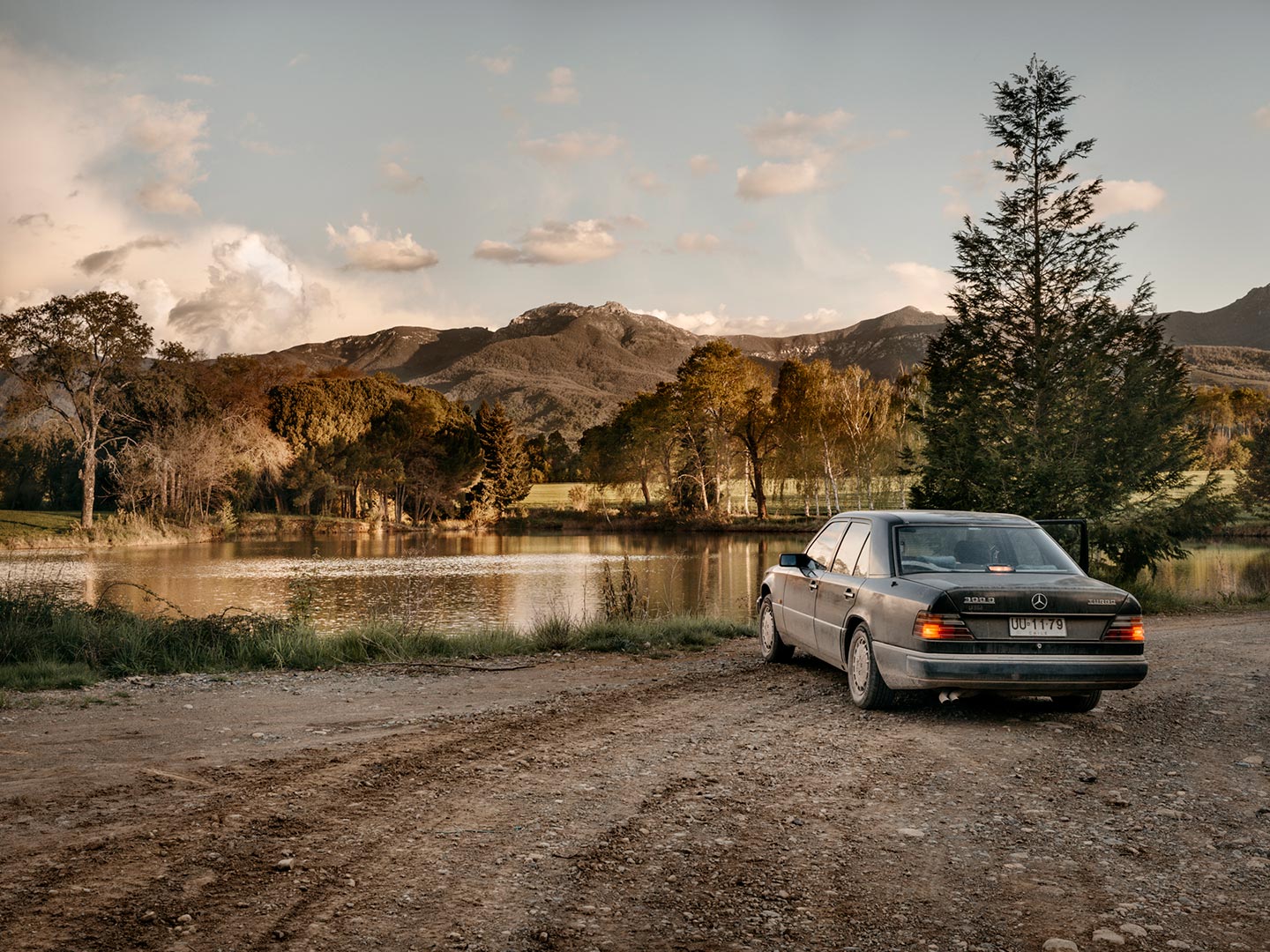 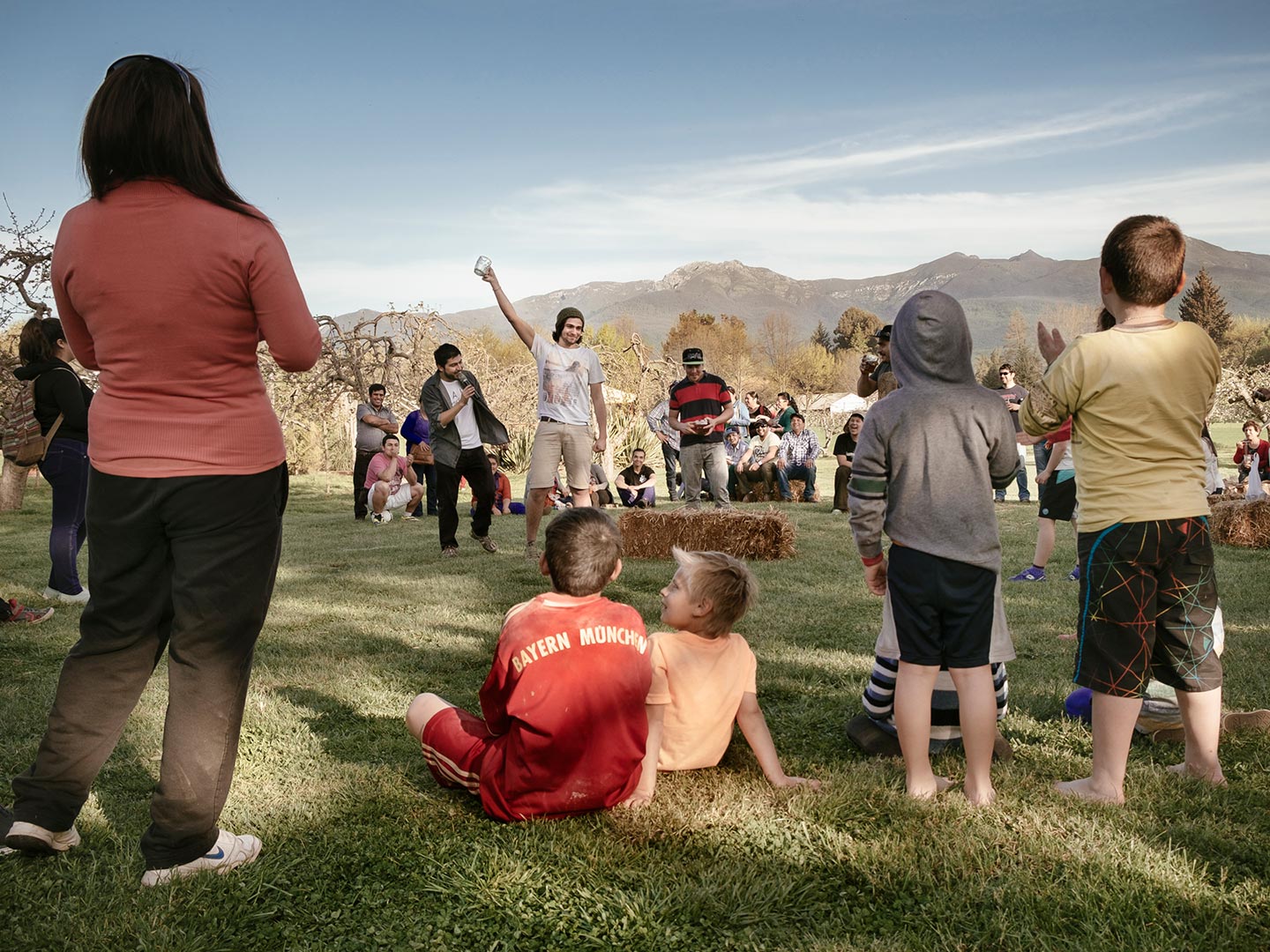 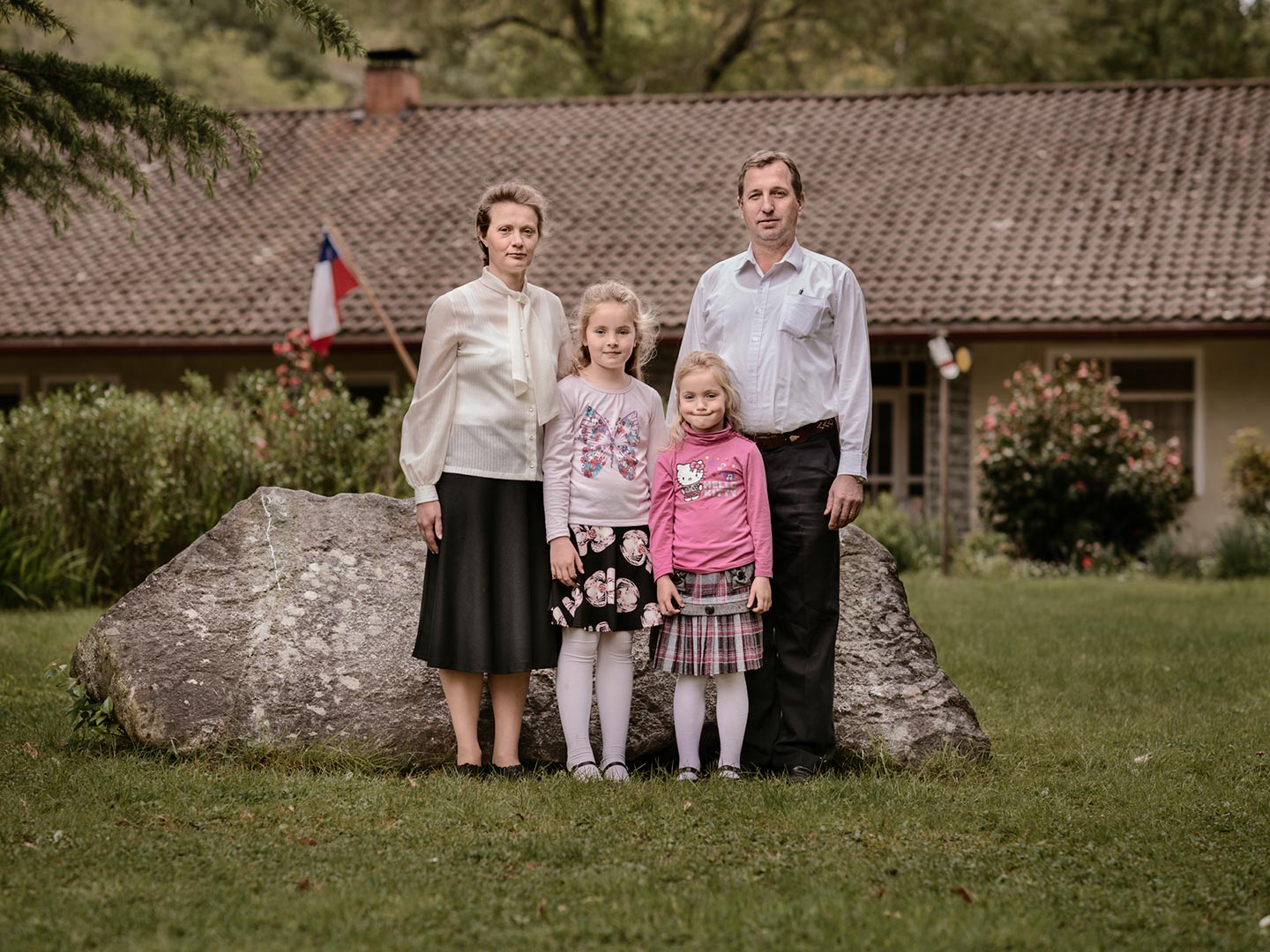 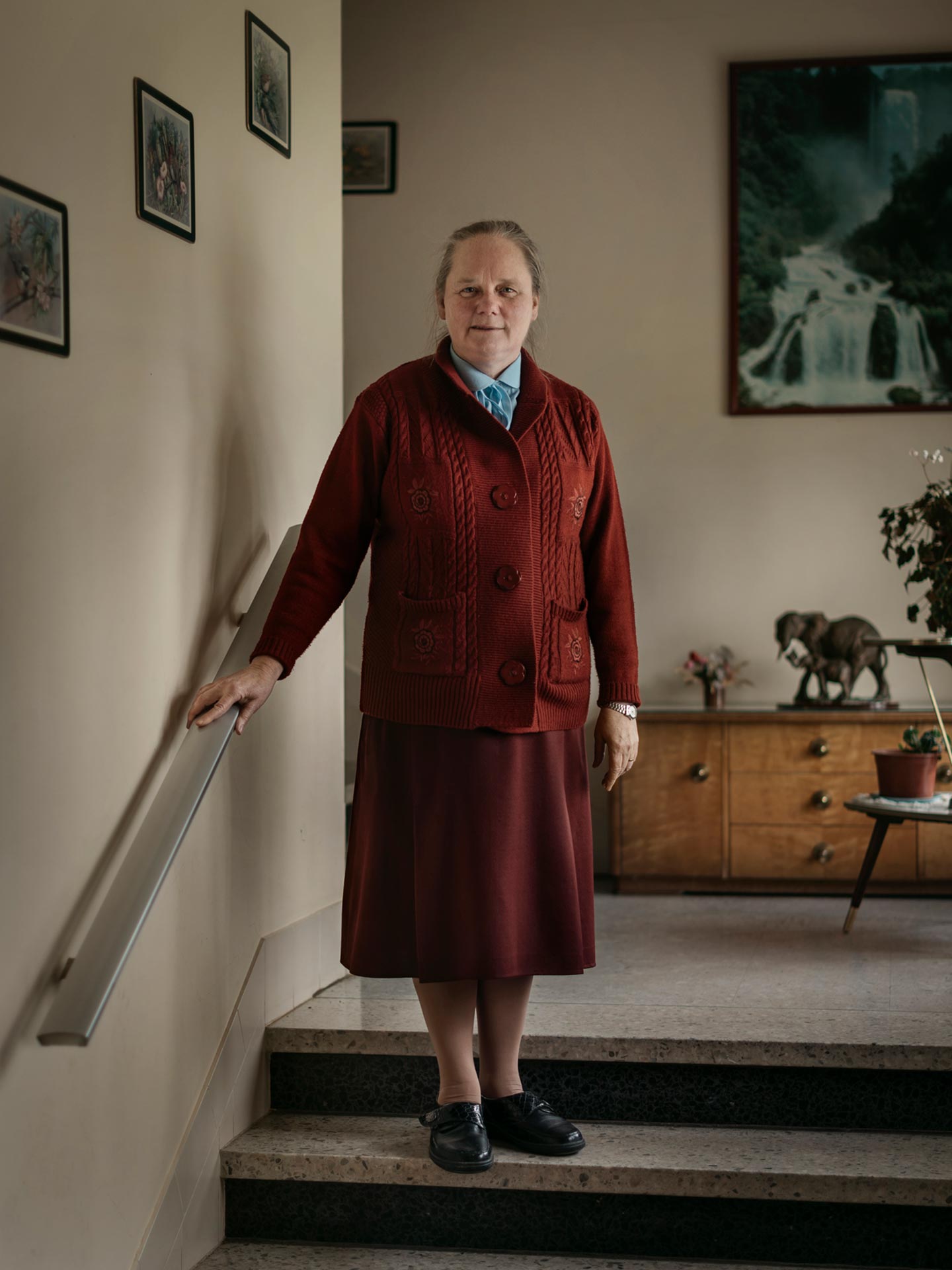 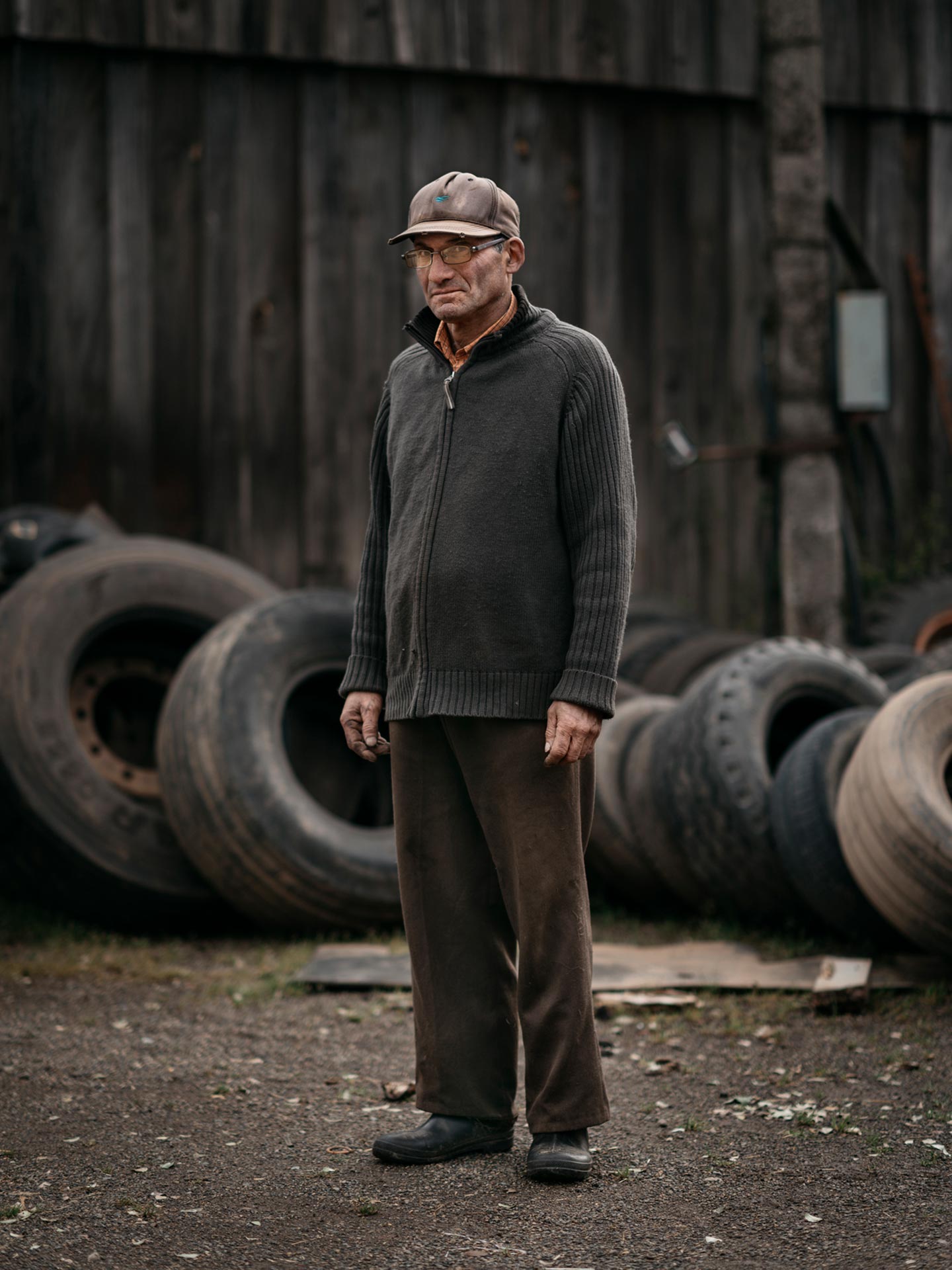 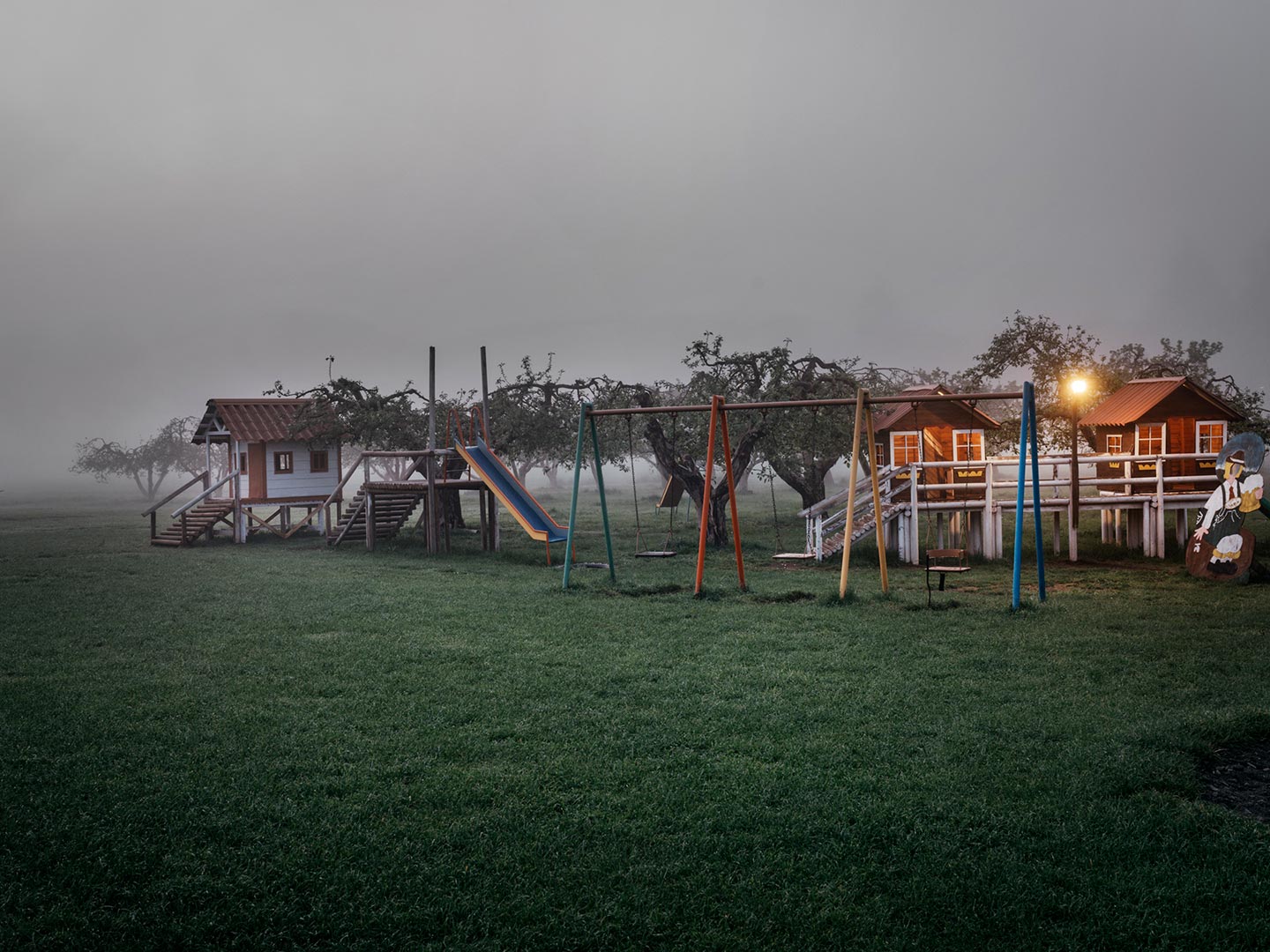 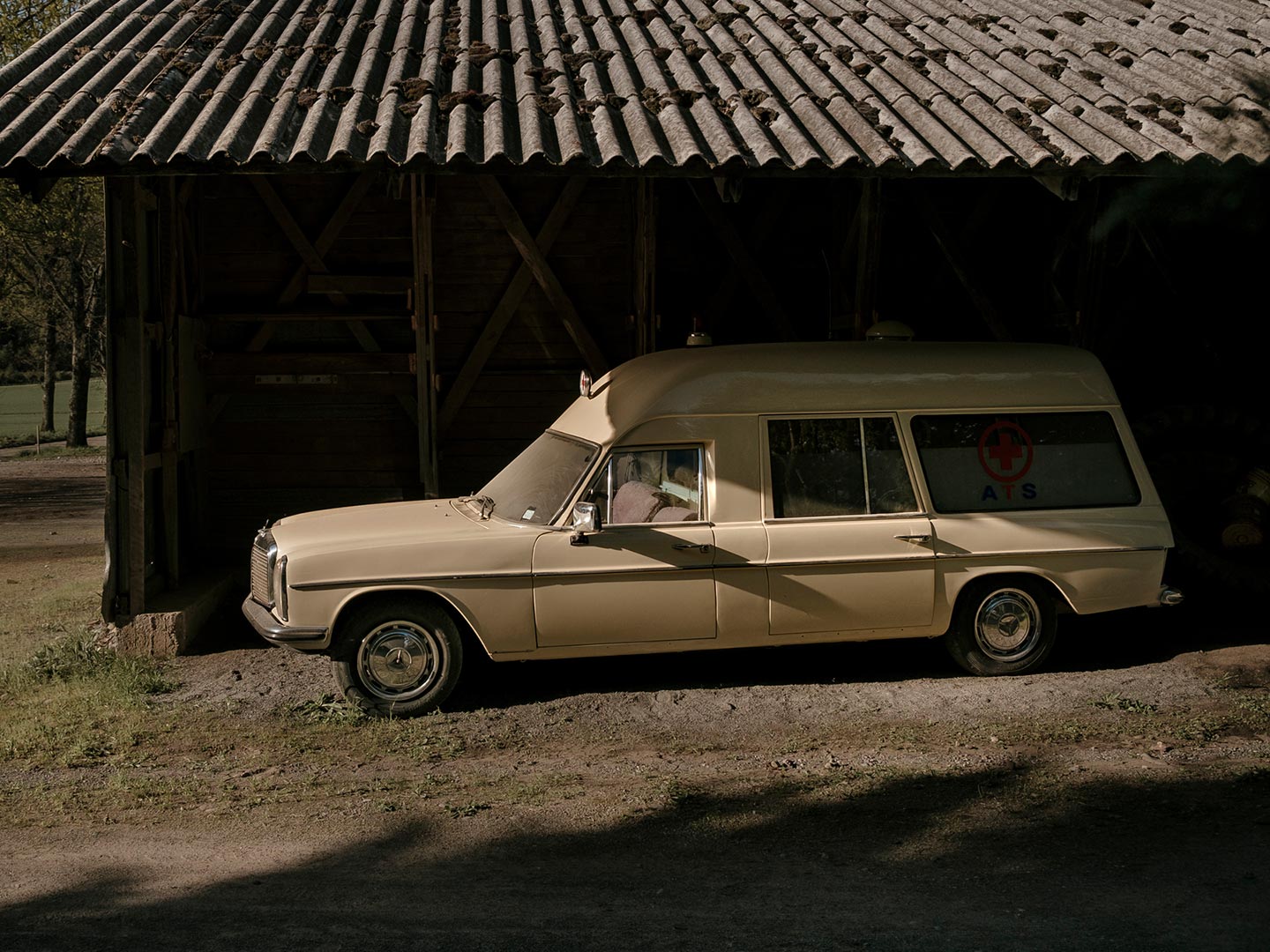 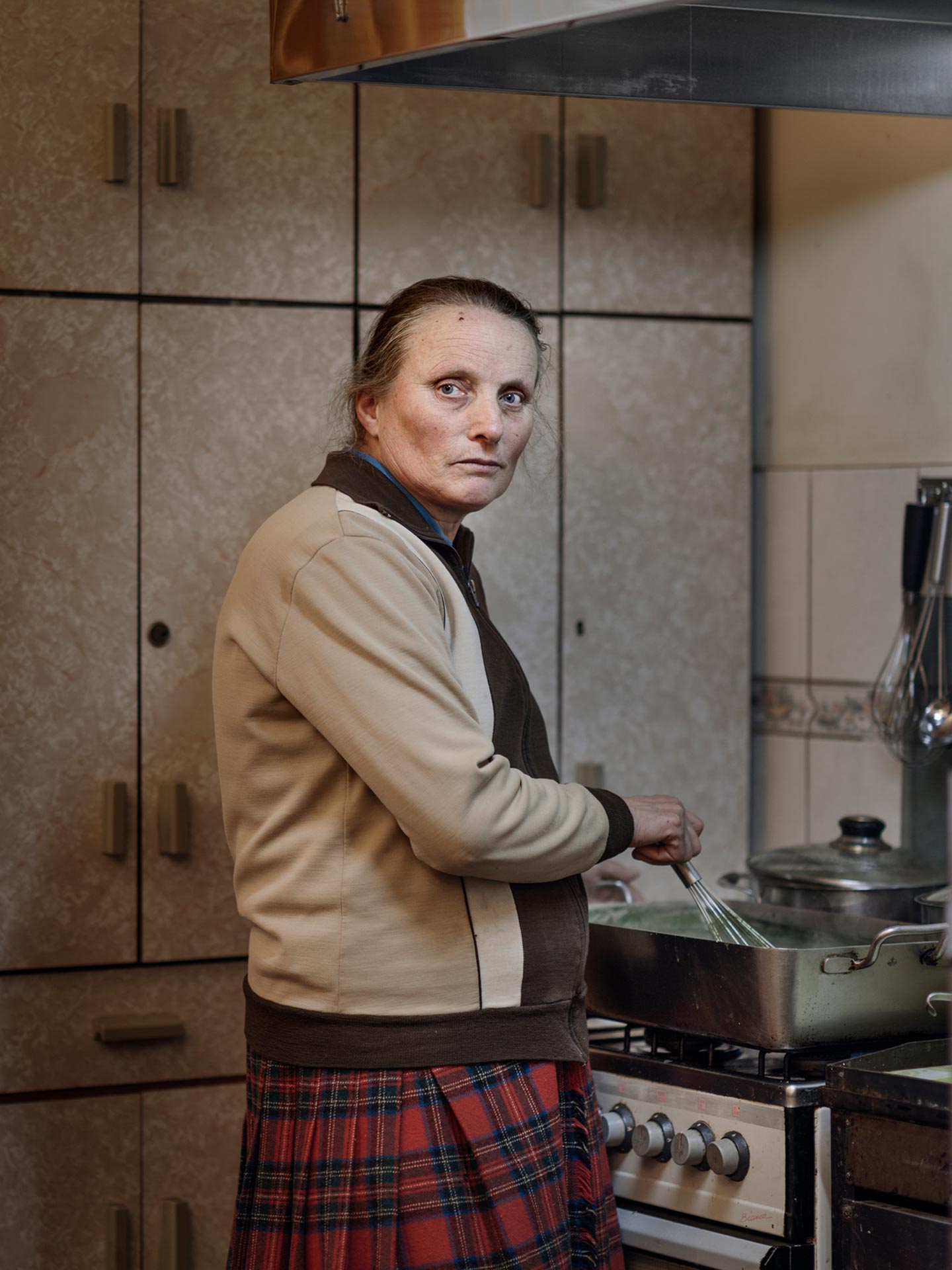 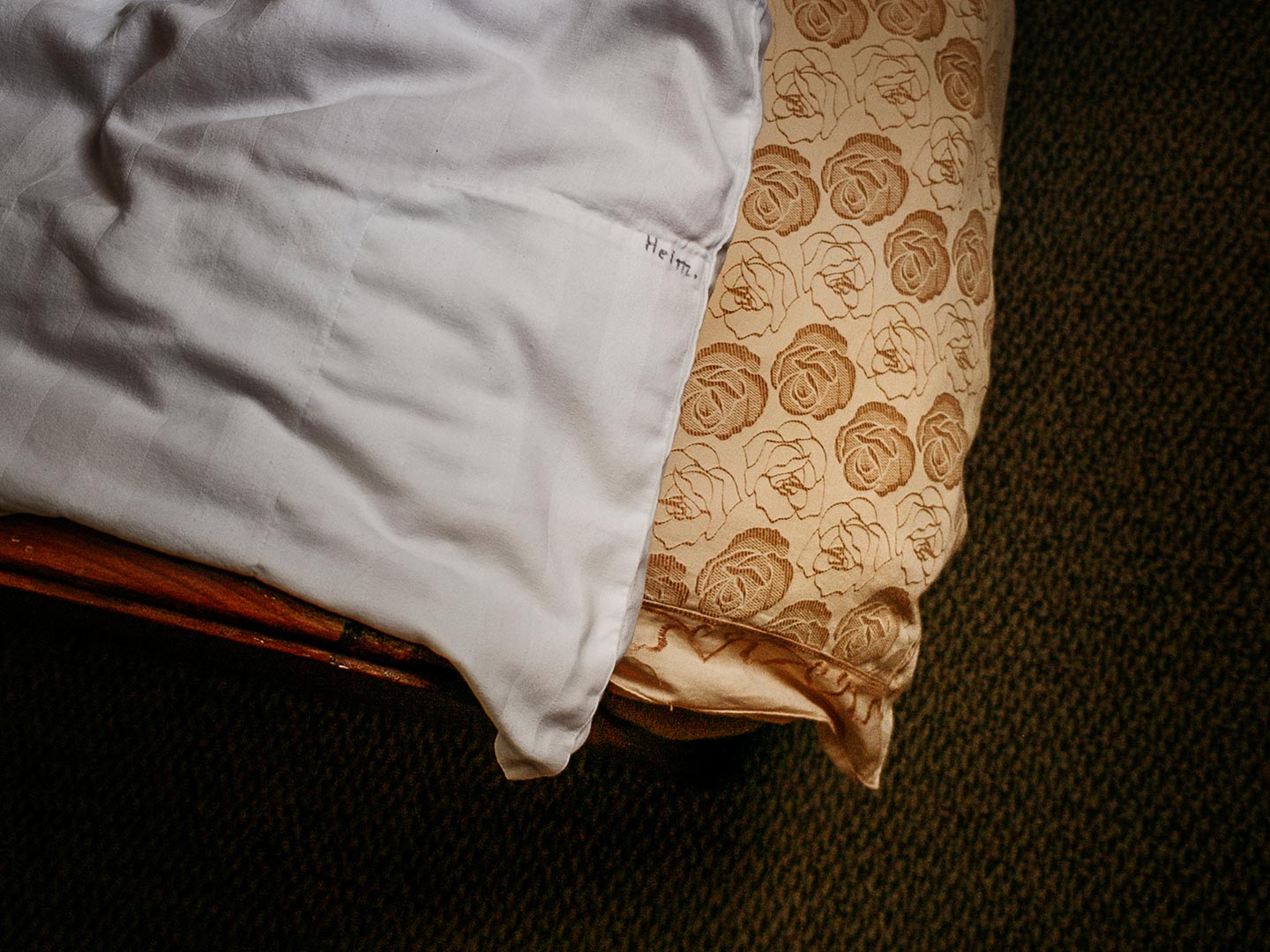 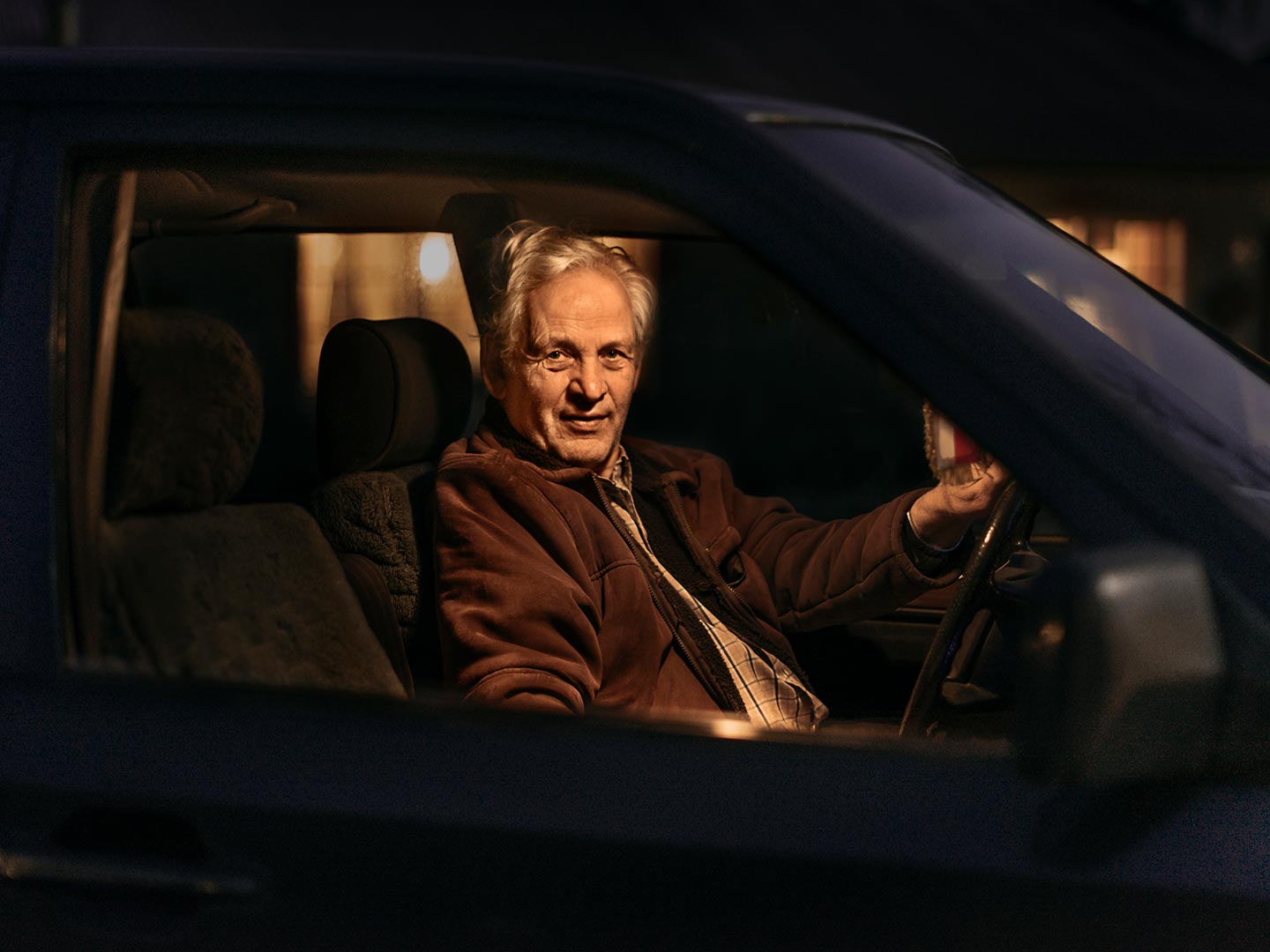 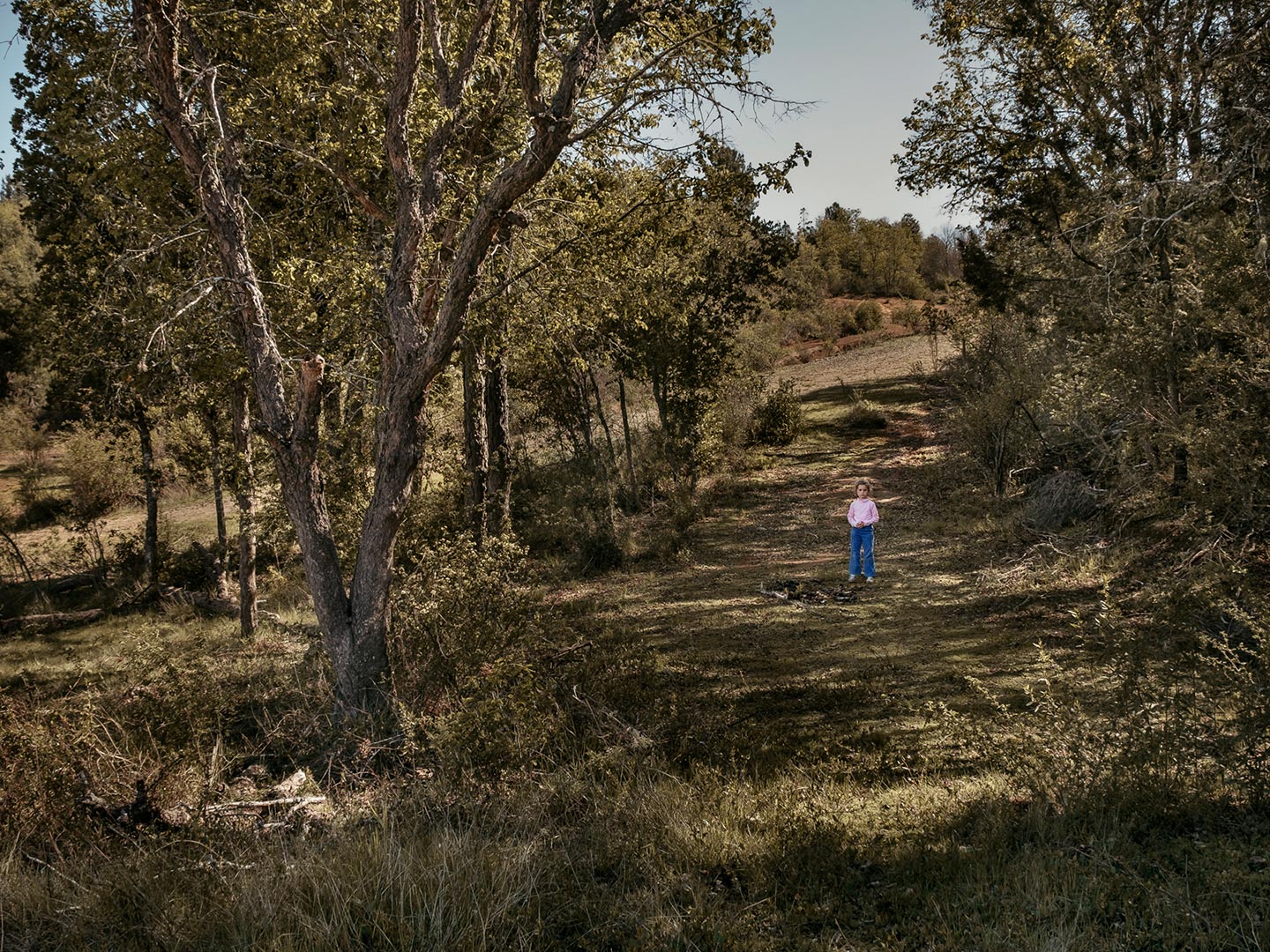 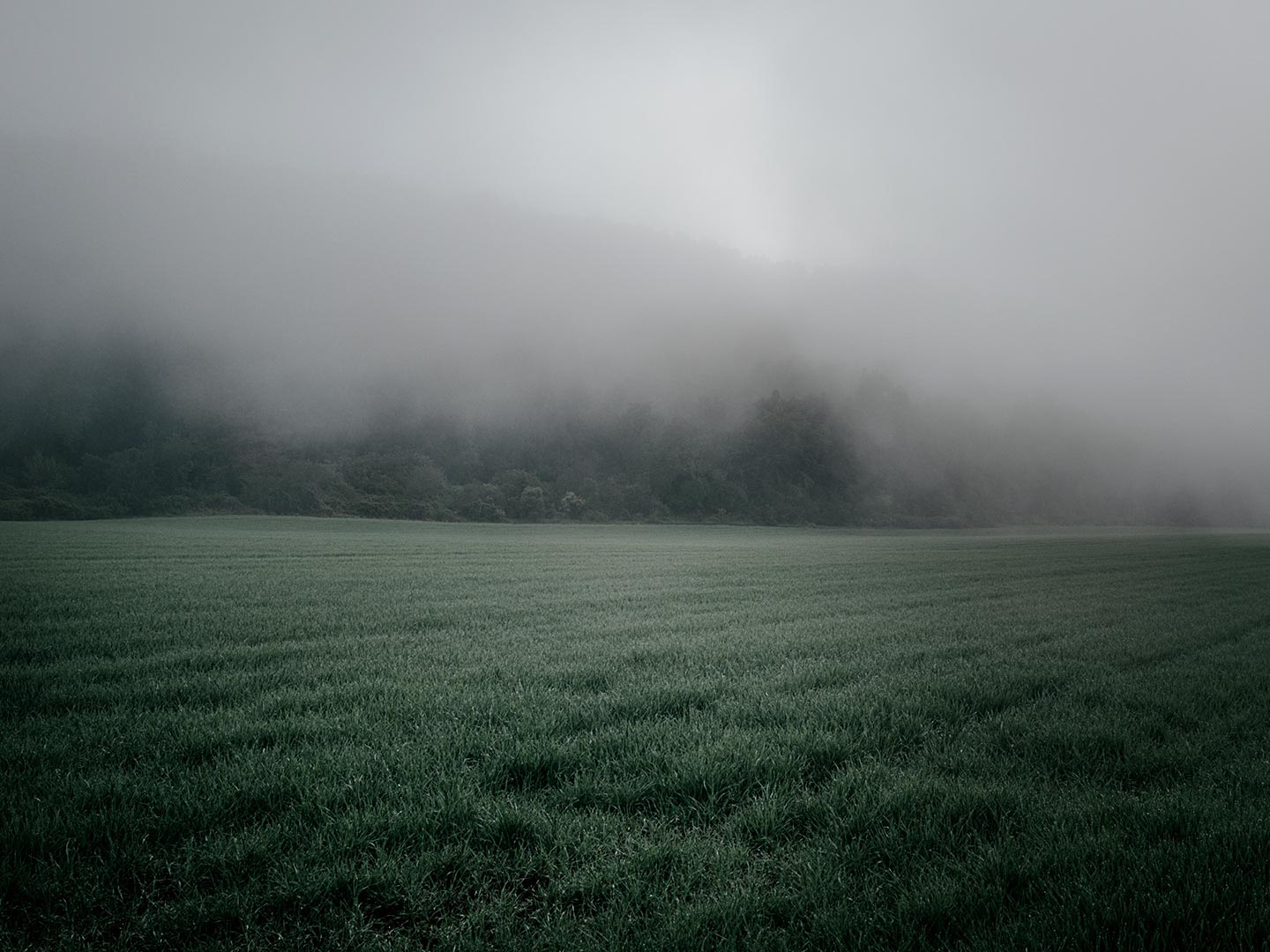 The small Chilean village of Villa Baviera that is the subject of Like Wet Cement, a subjective reportage by 31 year-old German photographer Jann Höfer, has an incredible and terrifying story. It was founded in 1961 with the name of Colonia Dignidad by a couple hundreds German immigrants led by Paul Schäfer. Schäfer, who in Germany had joined the Hitler Youth movement, established a set of strict rules to regulate life inside the colony, which included hard labor, ban on television and phones, and sexual abstinence. At the same time, he took advantage of his position to abuse the colony’s children. Schäfer was a friend of Augusto Pinochet, and let Colonia Dignidad be used as a torture camp during Pinochet’s dictatorship; in the same years, weapons were also illegally produced and traded in the colony.

Jann discovered the story of Colonia Dignidad while making research about German villages in Latin America: “I’d never heard of it before and I was immediately fascinated by it. I couldn’t stop reading more articles and digging deeper into the story.” He was particularly interested in the colony’s present rather than its past. Today, many of the people who were in Colonia Dignidad under Paul Schäfer’s rule still live in the colony, which has been renamed to Villa Baviera. Things have completely changed, though: the small community of 120 people has reinvented itself primarily around tourism and the celebration of its German roots. “I was interested in the sect’s former members who still live there, and why they still live in a place were they suffered so much,” Jann says. “Most of the journalists who have written articles about Villa Baviera stayed for two days or less. My intent was to stay longer, get a deeper insight and gain the inhabitants’ trust. I wanted to try to understand what these people think of their past and why they see their future in tourism.”