These photographs show some of the places where souls leap into the underworld after death or during sleep, according to a Polynesian myth..."/> The Leaping Place — Where Souls Take a Leap into the Underworld | FotoRoom 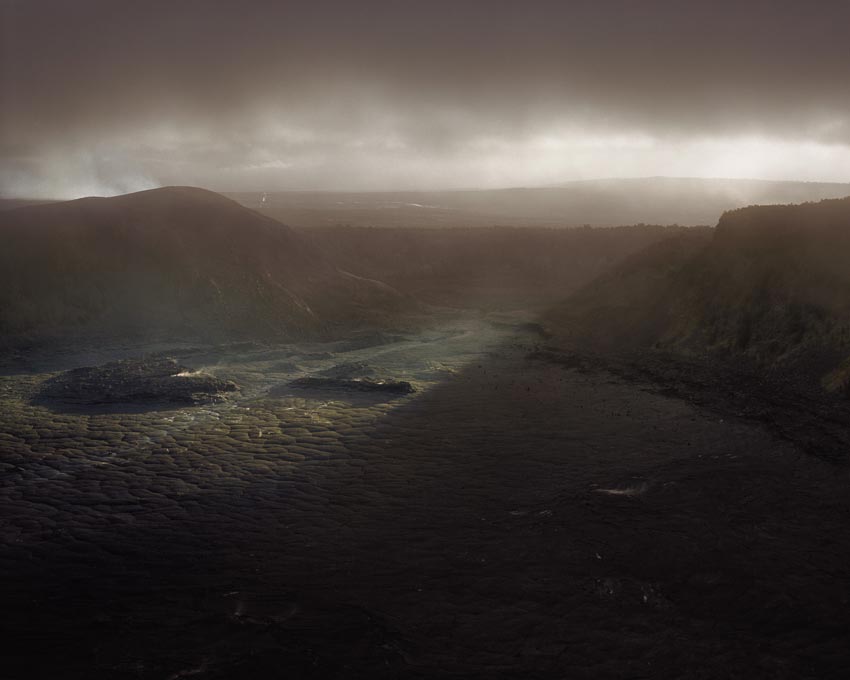 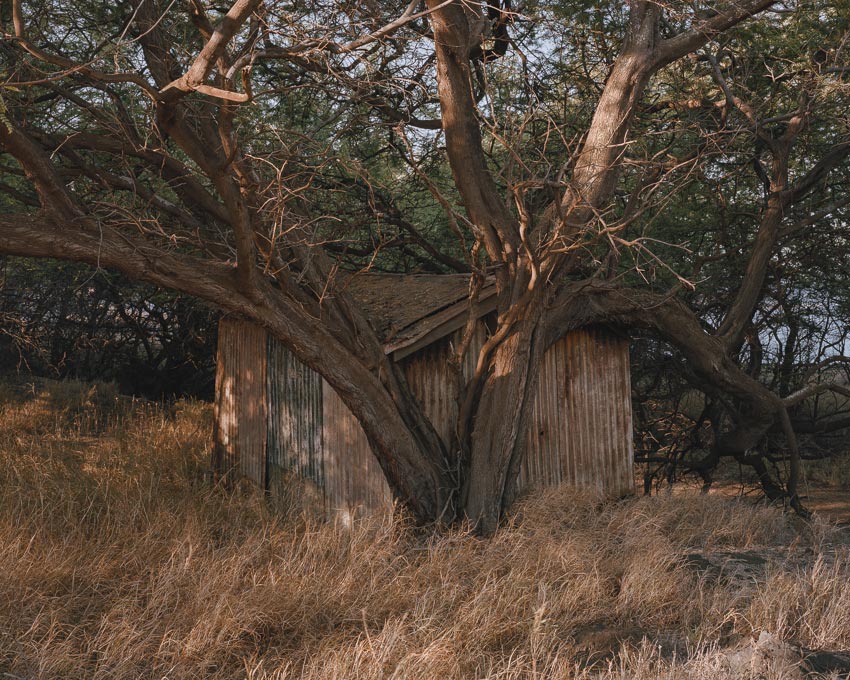 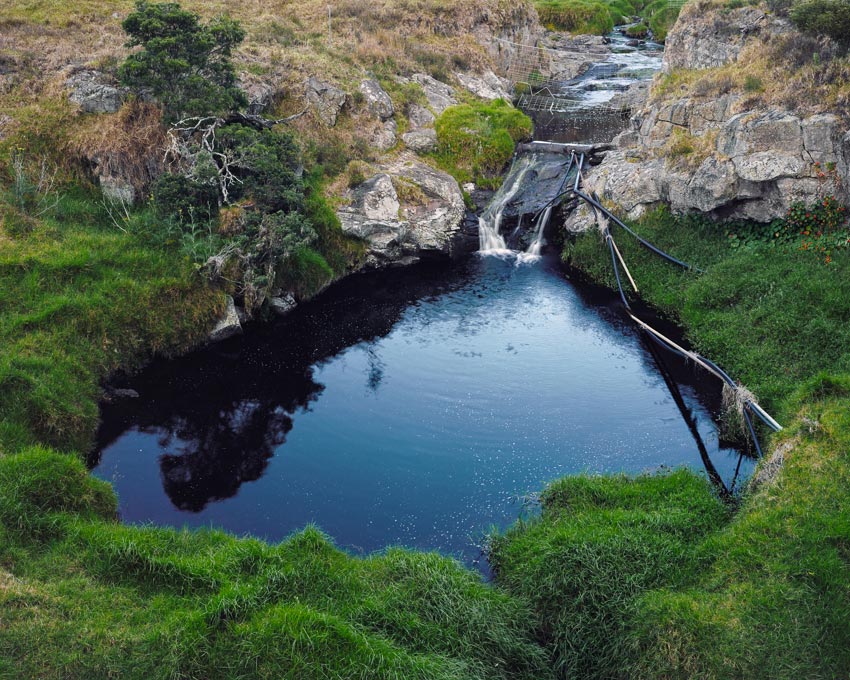 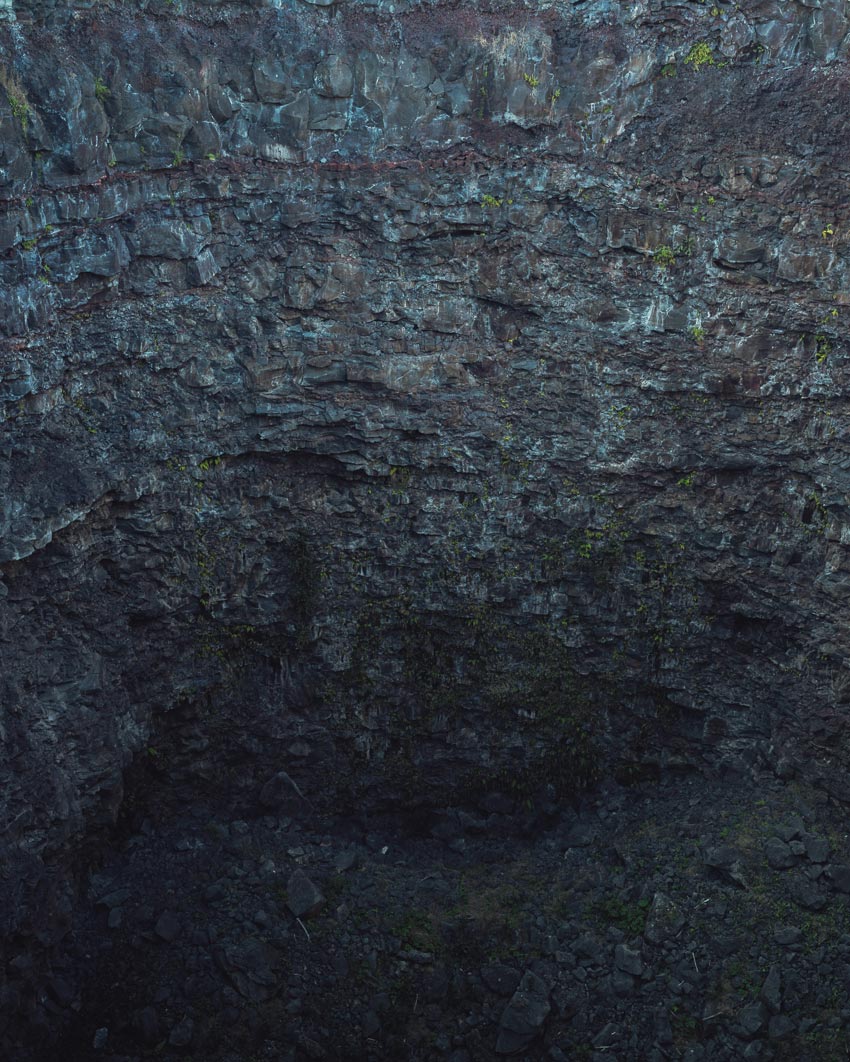 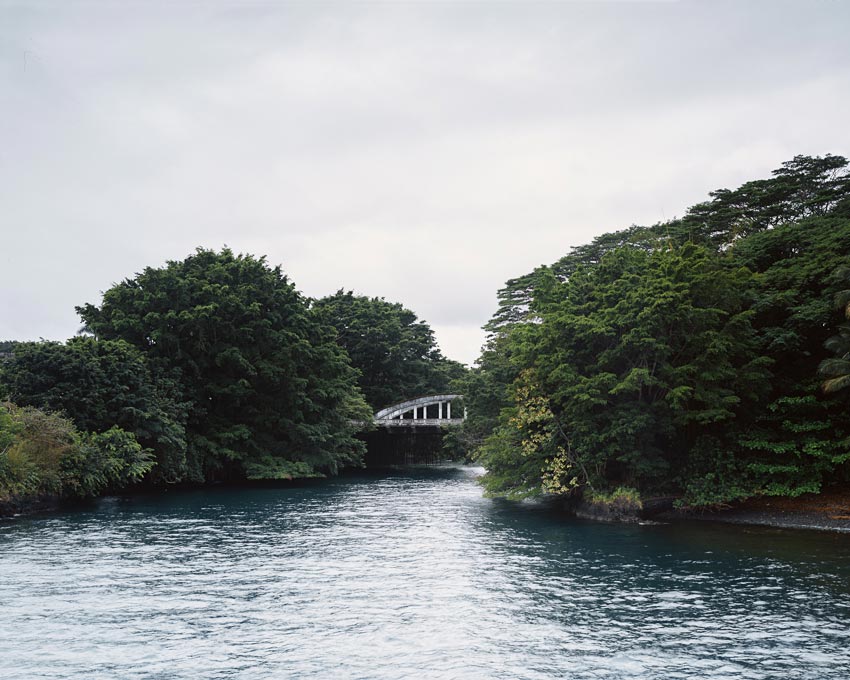 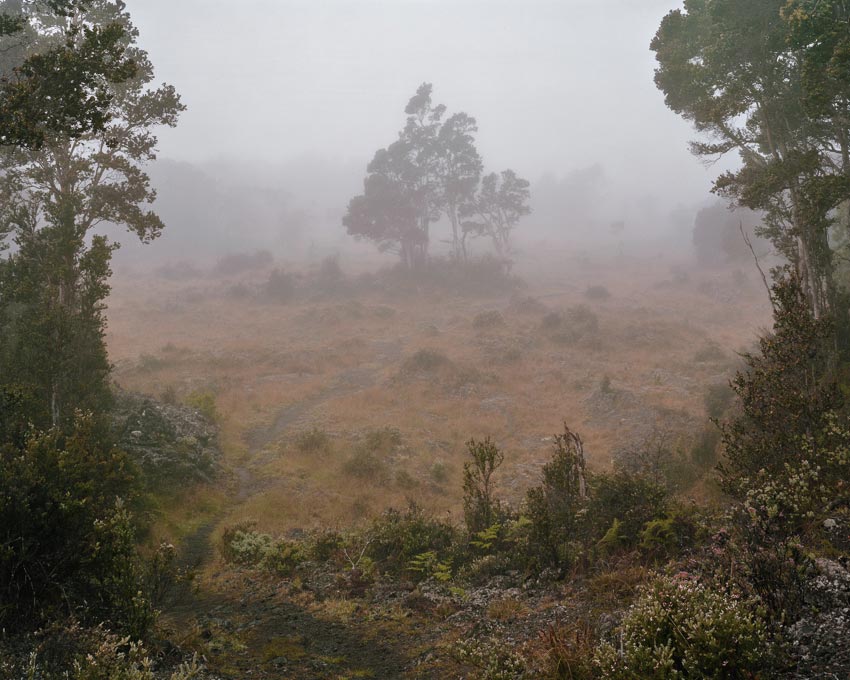 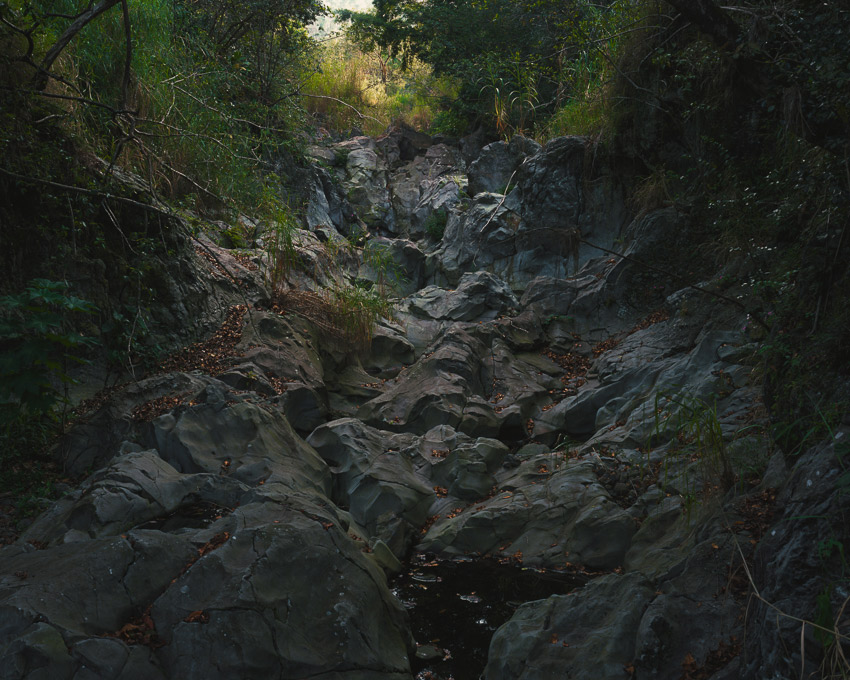 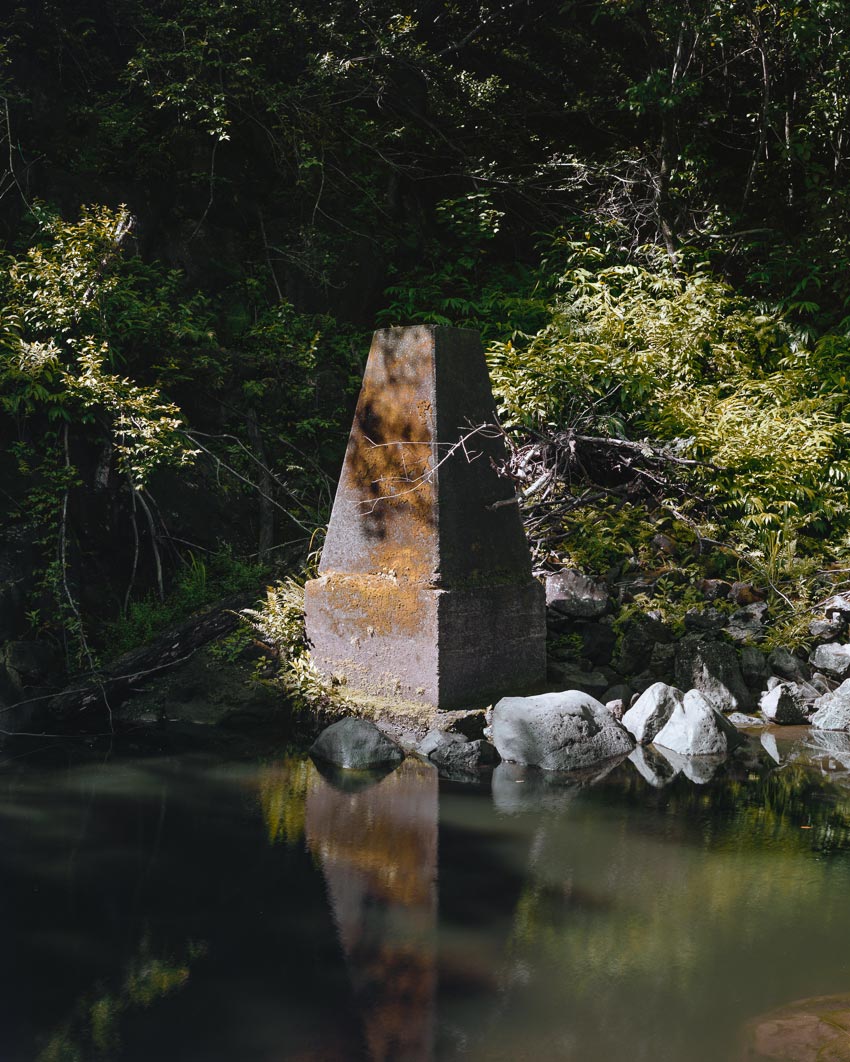 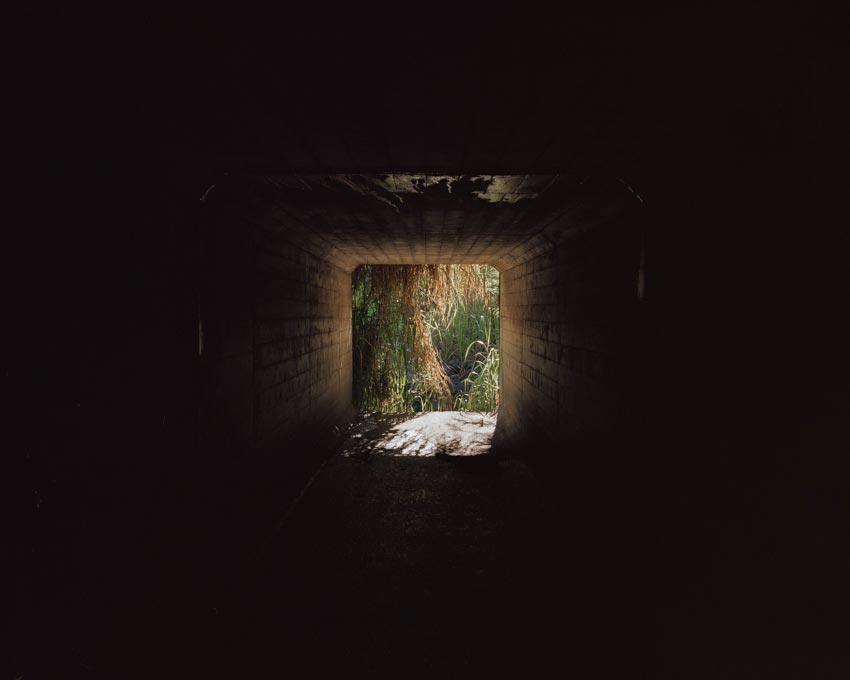 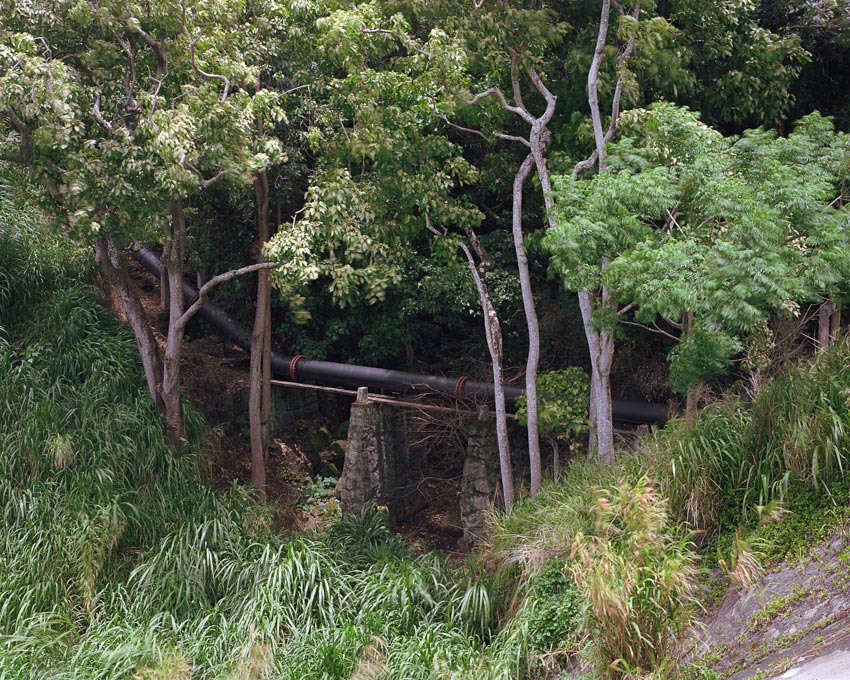 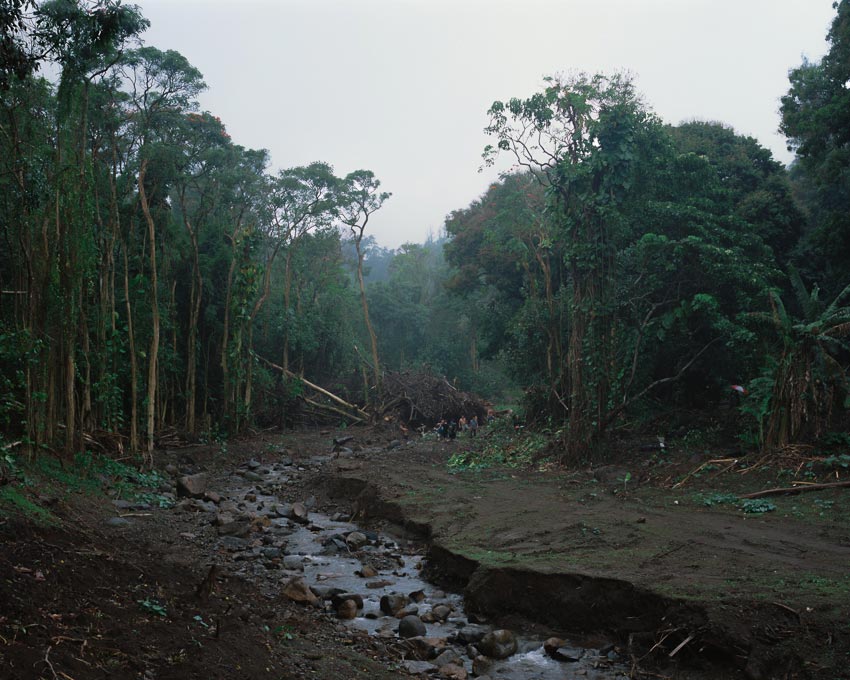 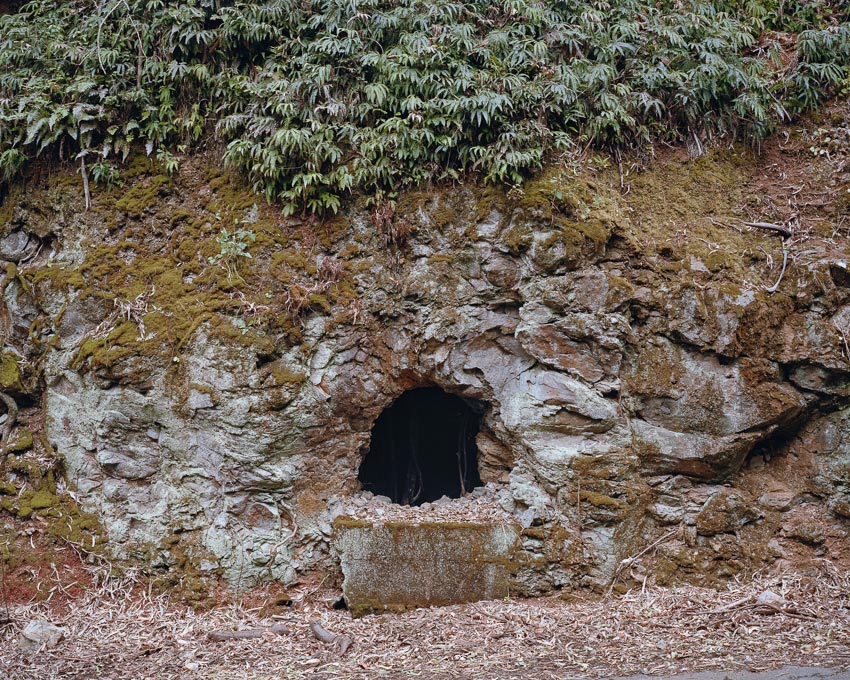 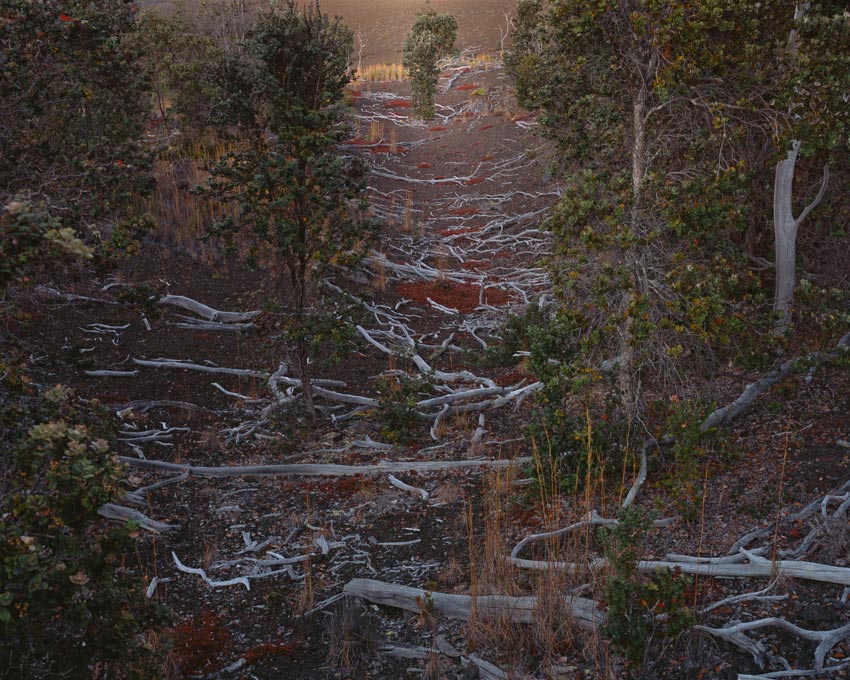 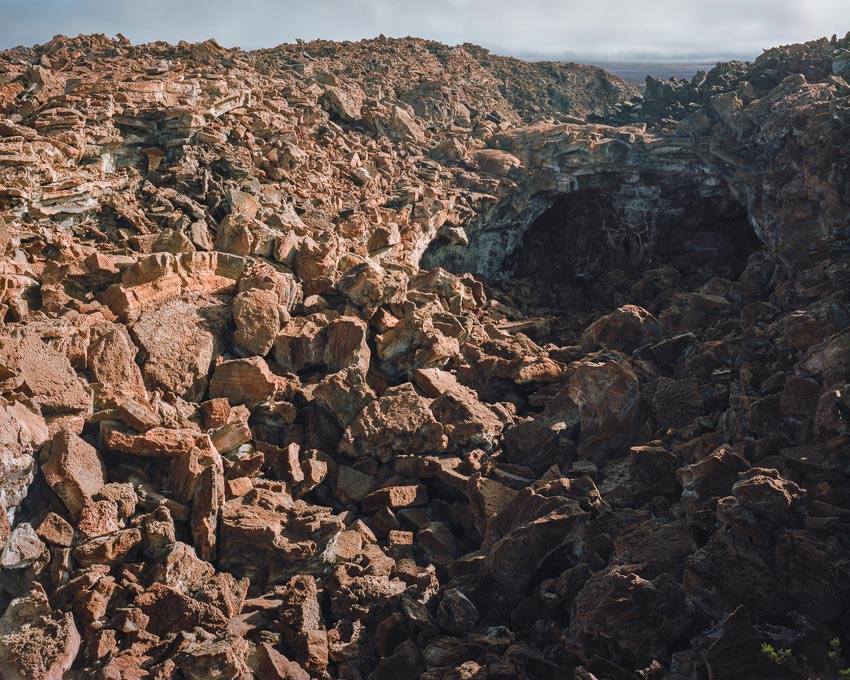 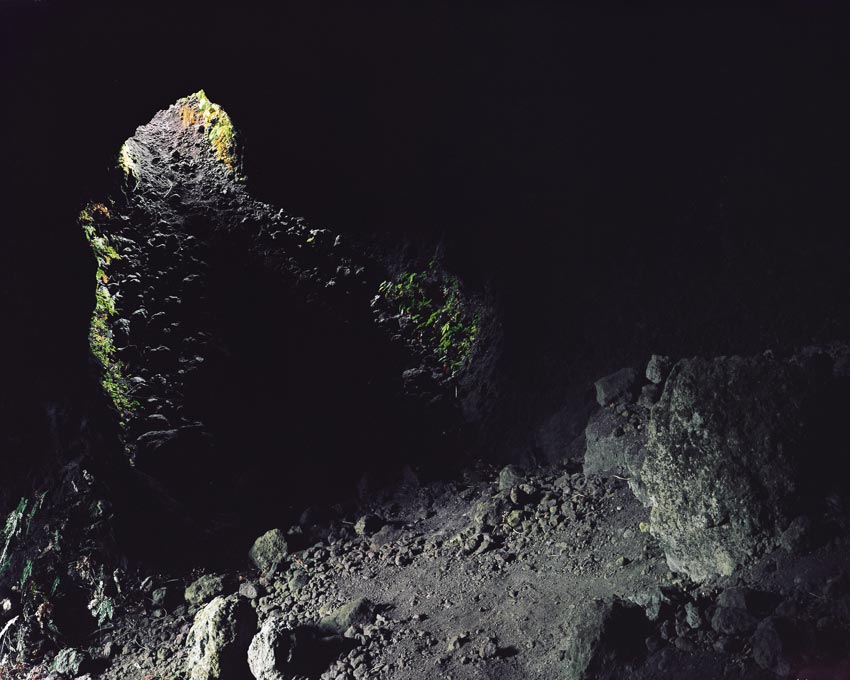