Fedor Shklyaruk is 31, he's Russian and this week he's been sharing with us images from his series On Aether, a photographic quest to capture the elusive aether."/> On Aether | FotoRoom 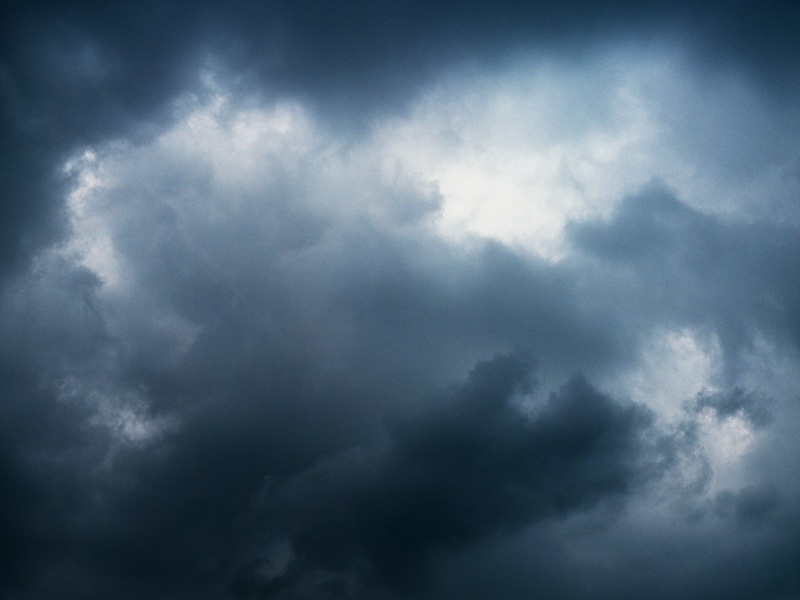 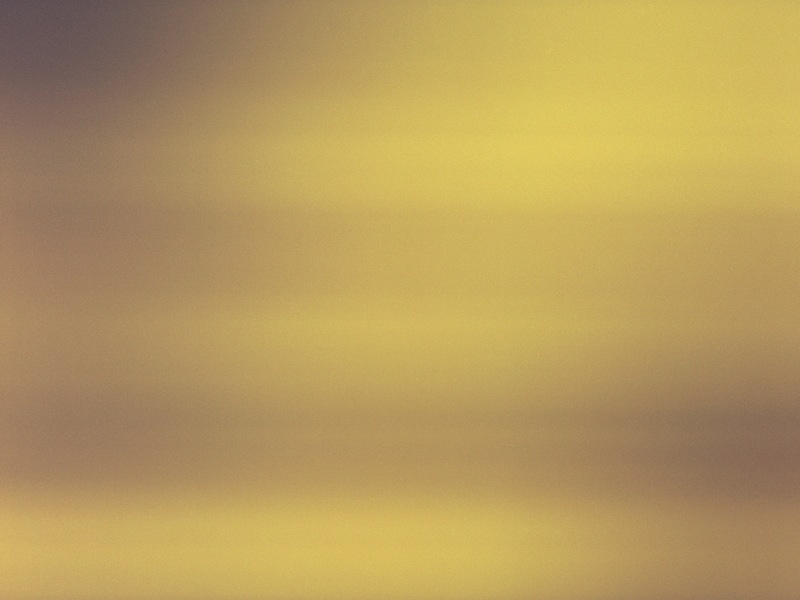 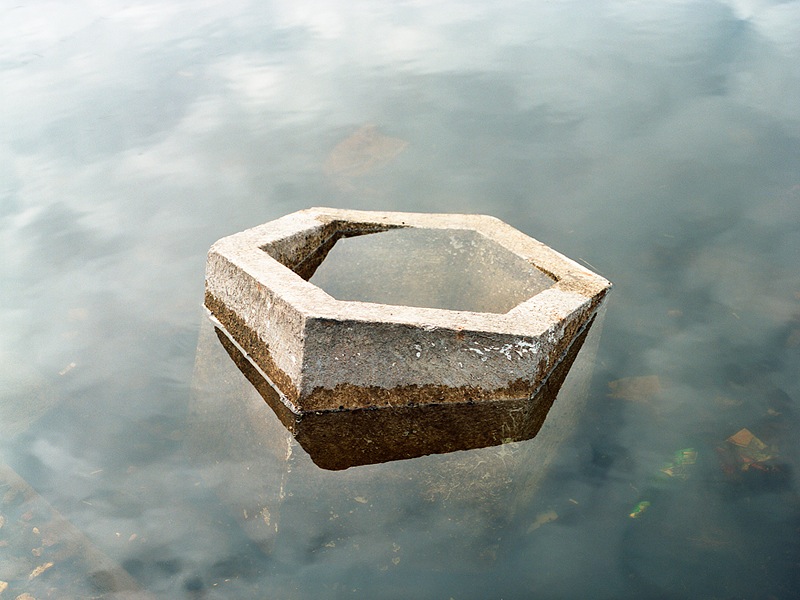 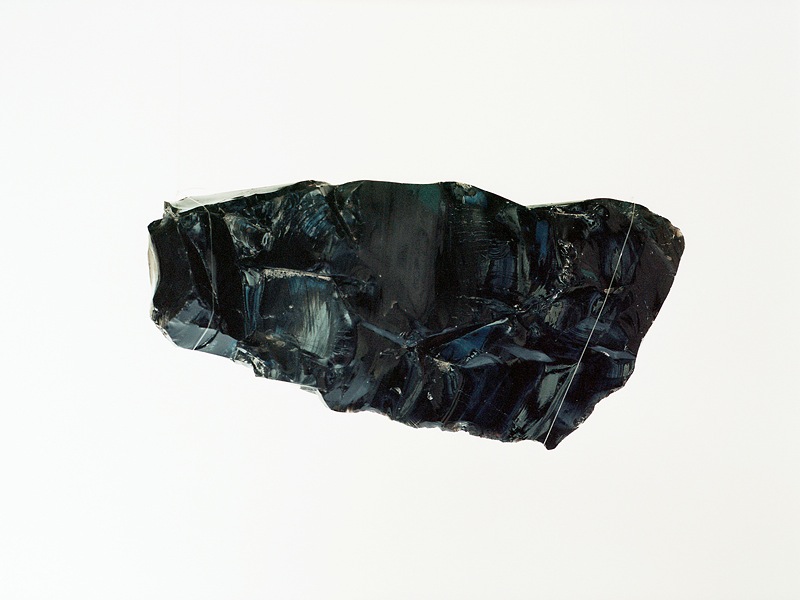 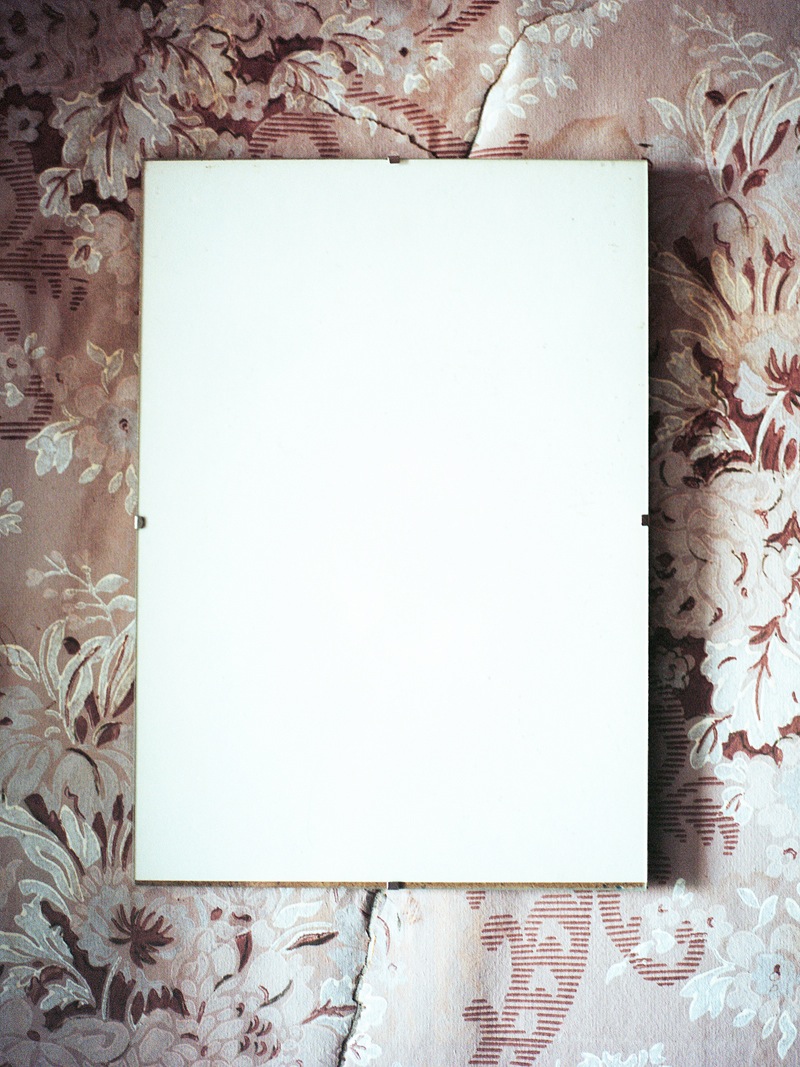 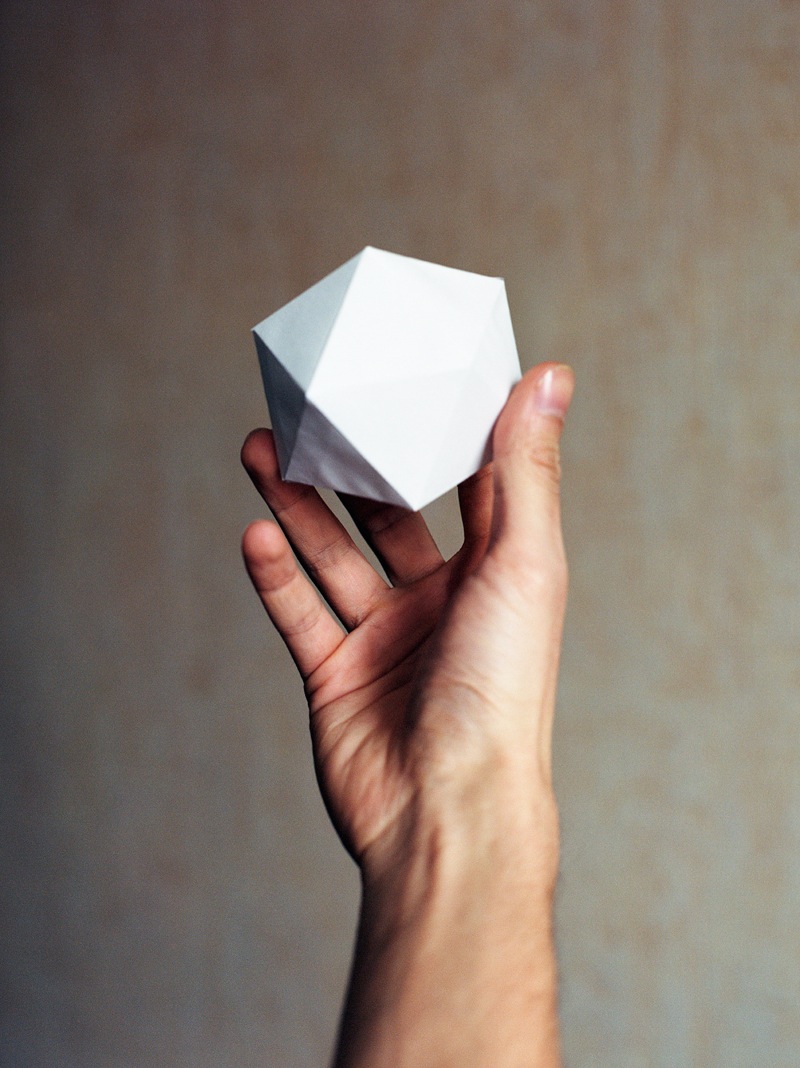 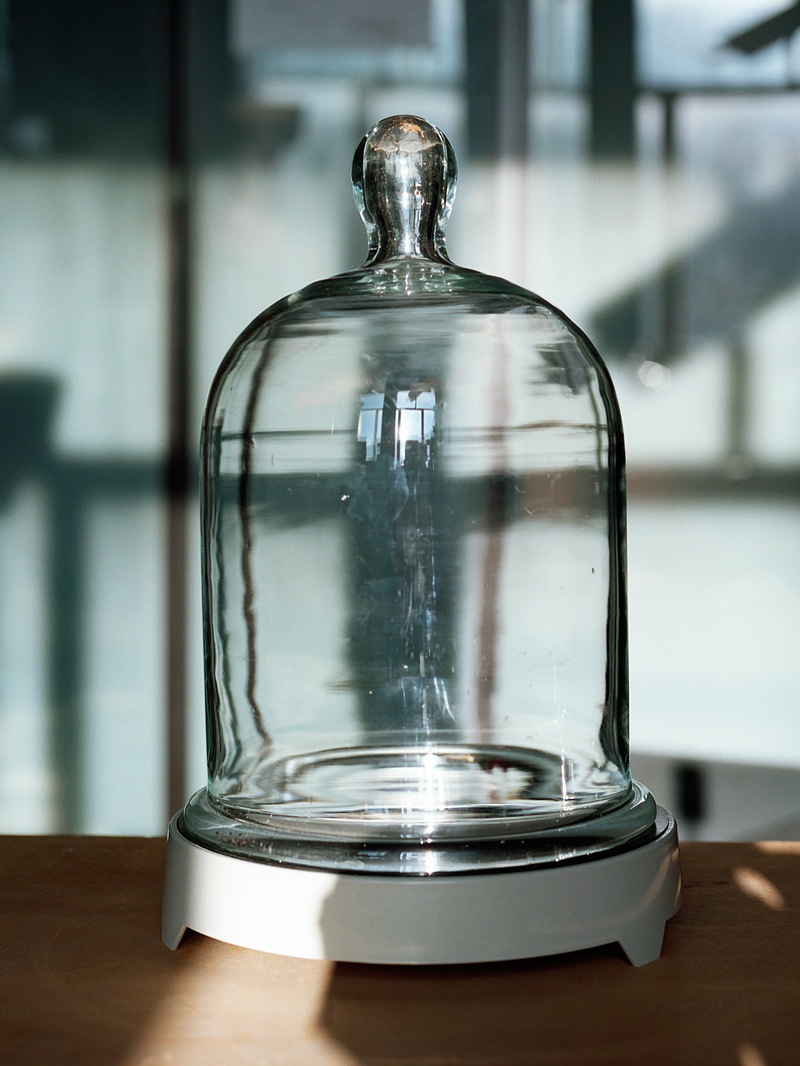 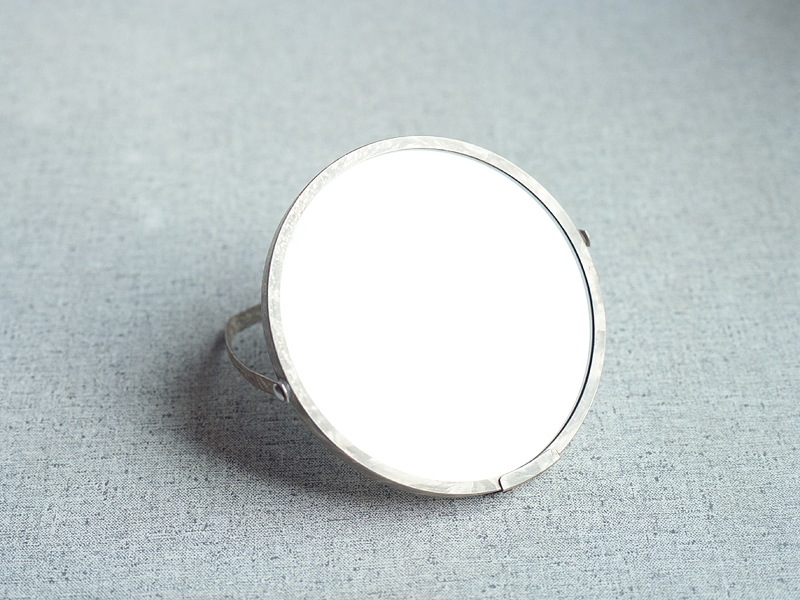 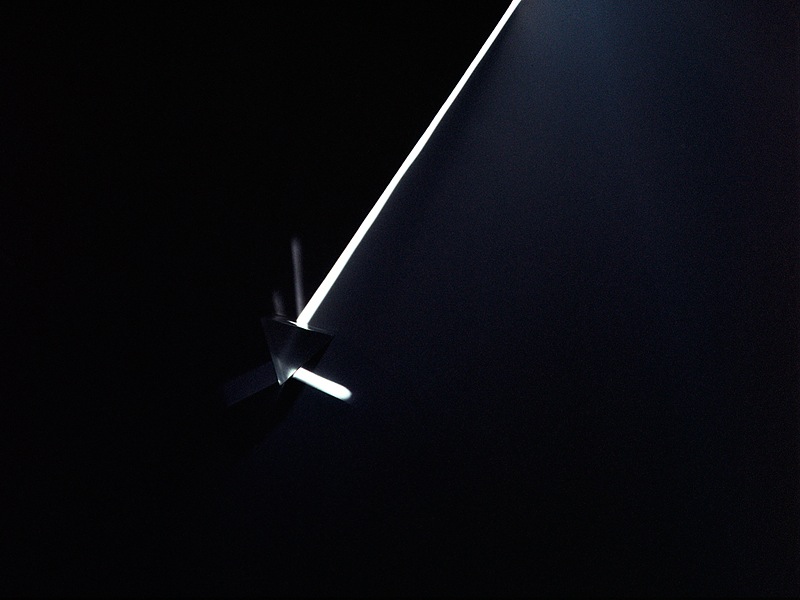 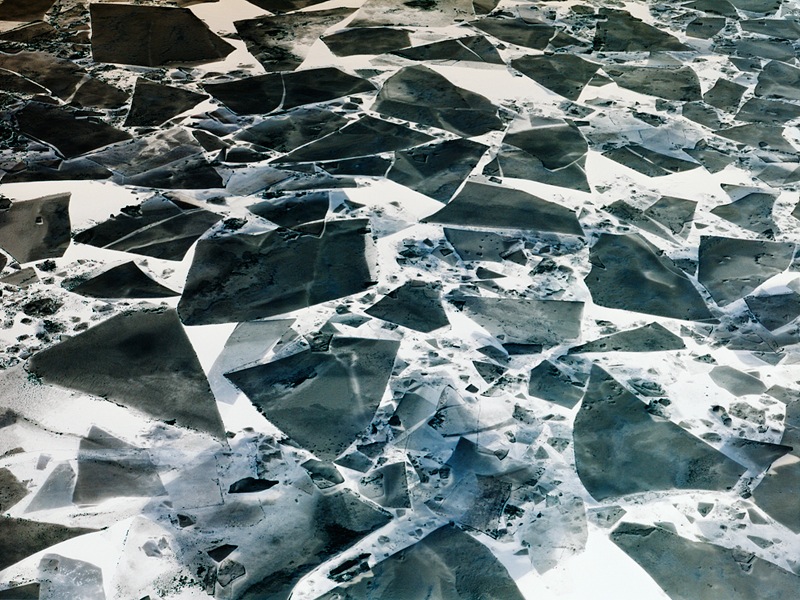 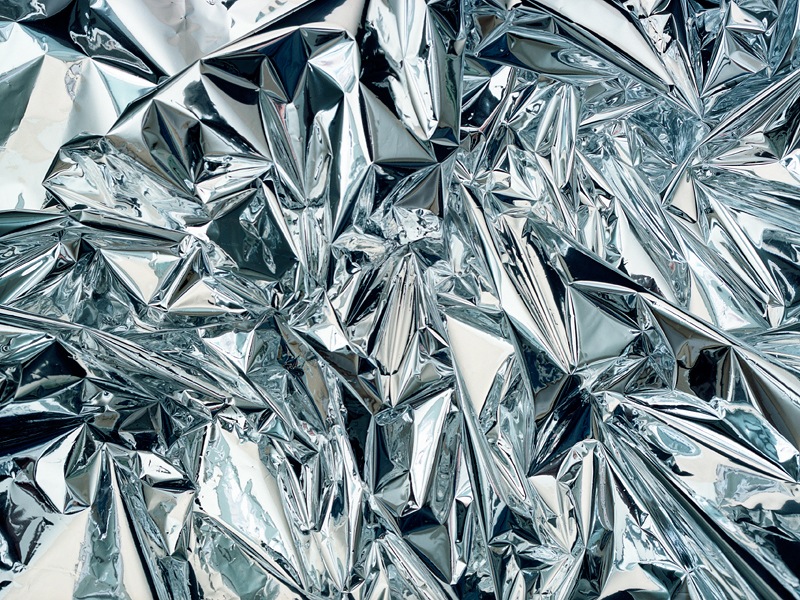 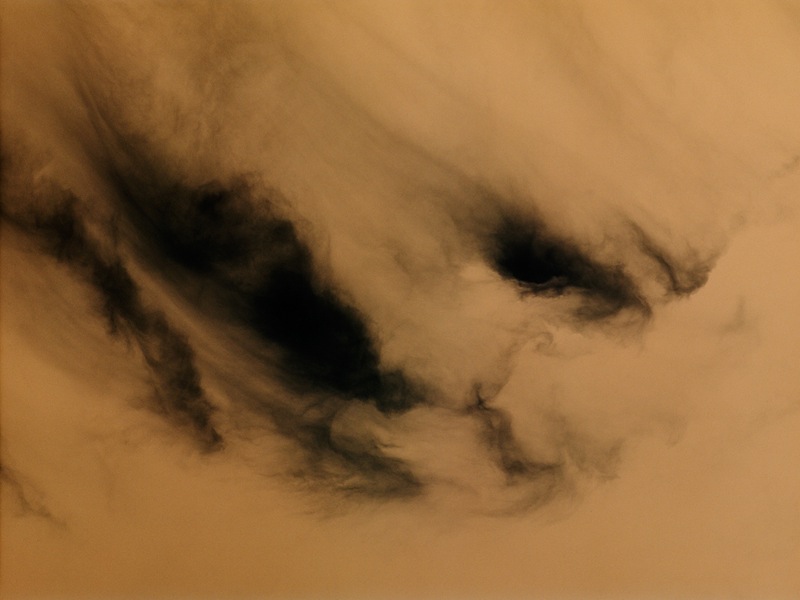 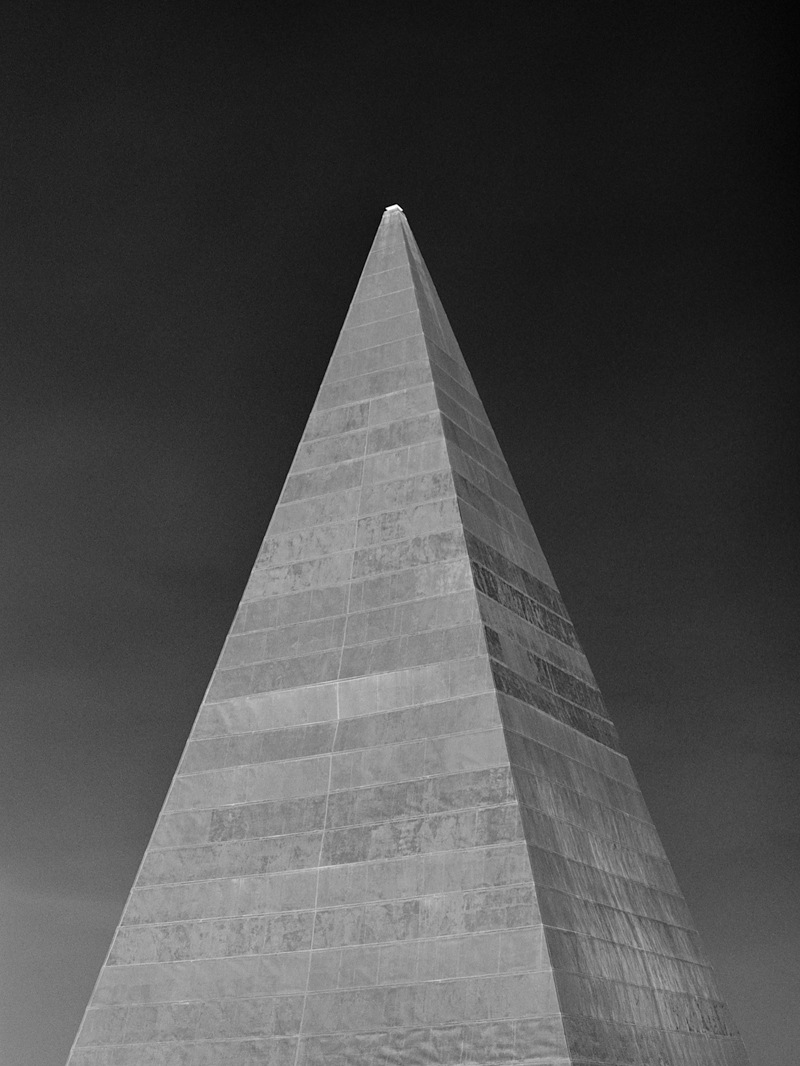 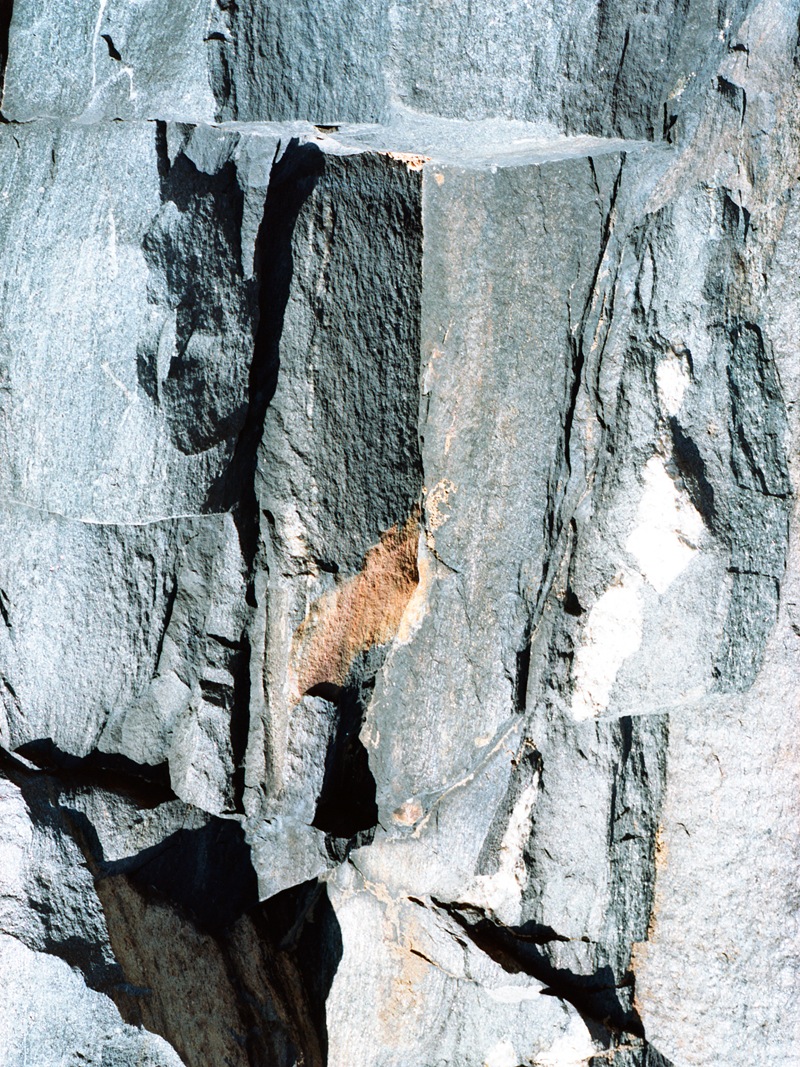 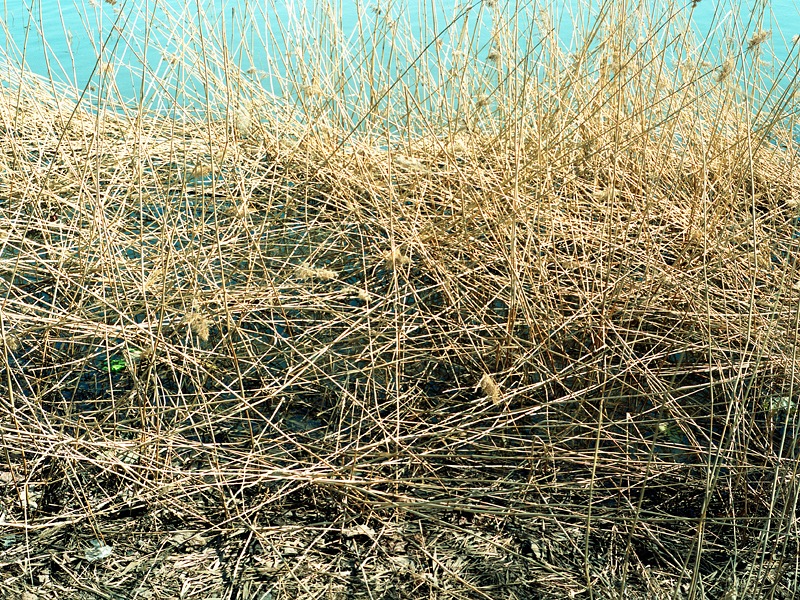 Fedor Shklyaruk (born 1984) is a Russian photographer trained as a physicist. His most recent series On Aether tries to capture this elusive and even mythical element through a sequence of fascinating and almost philosophical images.

Hello Fedor, thank you for this interview. What are your main interests as a photographer?

Hello and thanks for inviting me to talk about my work. I’m mainly interested in the relationships between landscape, history, collective memory, visual research and the medium of photography itself.

What is On Aether about in particular? What inspired you to make this project?

Before I took up photography seriously, I studied physics. Perhaps, that’s how I got the idea to work on this project.

On Aether is about the ephemeral material which has accompanied mankind throughout its history. Aristotle believed aether to be the fifth element of matter, while Middle Age alchemists thought it was the main element of the philosophers’ stone. In the nineteenth century, physicists thought that aether was a special medium for the propagation of light. I find this whole string of theories to be quite exciting.

Did you prepare yourself in anyway before working on On Aether?

Yes, I developed my own idea of aether by reading books and articles I just described, and thought about how I could represent it using the instrument of photography.

Is there any of the On Aether photos that you consider particularly significant for the work?

Definitely the photograph in which you can see my hand. It is one of the earliest and most basic, around which the rest of the series developed.

Considering that, as you say in your statement, “aether is everywhere, in every grain of matter, in every photograph“, how did you select what to photograph?

Part of the images I made were dictated by my research, but at the same time most of the photos came along spontaneously and accidentally. When you look for something with all of your heart, it will come your way eventually.

You also made a limited edition, handmade photobook from On Aether. Can you share some insight into the sequencing of the book?

My main guidelines were the medieval alchemical recipes, which don’t have exact weights, temperatures, time and chemicals called allegorically. So if you had not obtained the philosophers’ stone – do not despair and try again. Alchemy was a very hermetic theory. This endless spiral of transformations should have given the power over matter and life. I was inspired by these texts.

Everyone watches movies, and everyone listens to music, but too few even realize that there is something called photography they could enjoy as they do music or cinema. Any idea how we can change that?

Hard to say. It is difficult to compete with movies and music, they are events that unfold in front of you in time. Photography is quieter and slower. I think if a person is used to gaze into the surrounding reality, feels and thinks about it, he is the spectator for photography.

I would use the word image instead of photograph, when talking about mass photography.

Not passions per se, but I like to travel and a good, intelligent film or book.