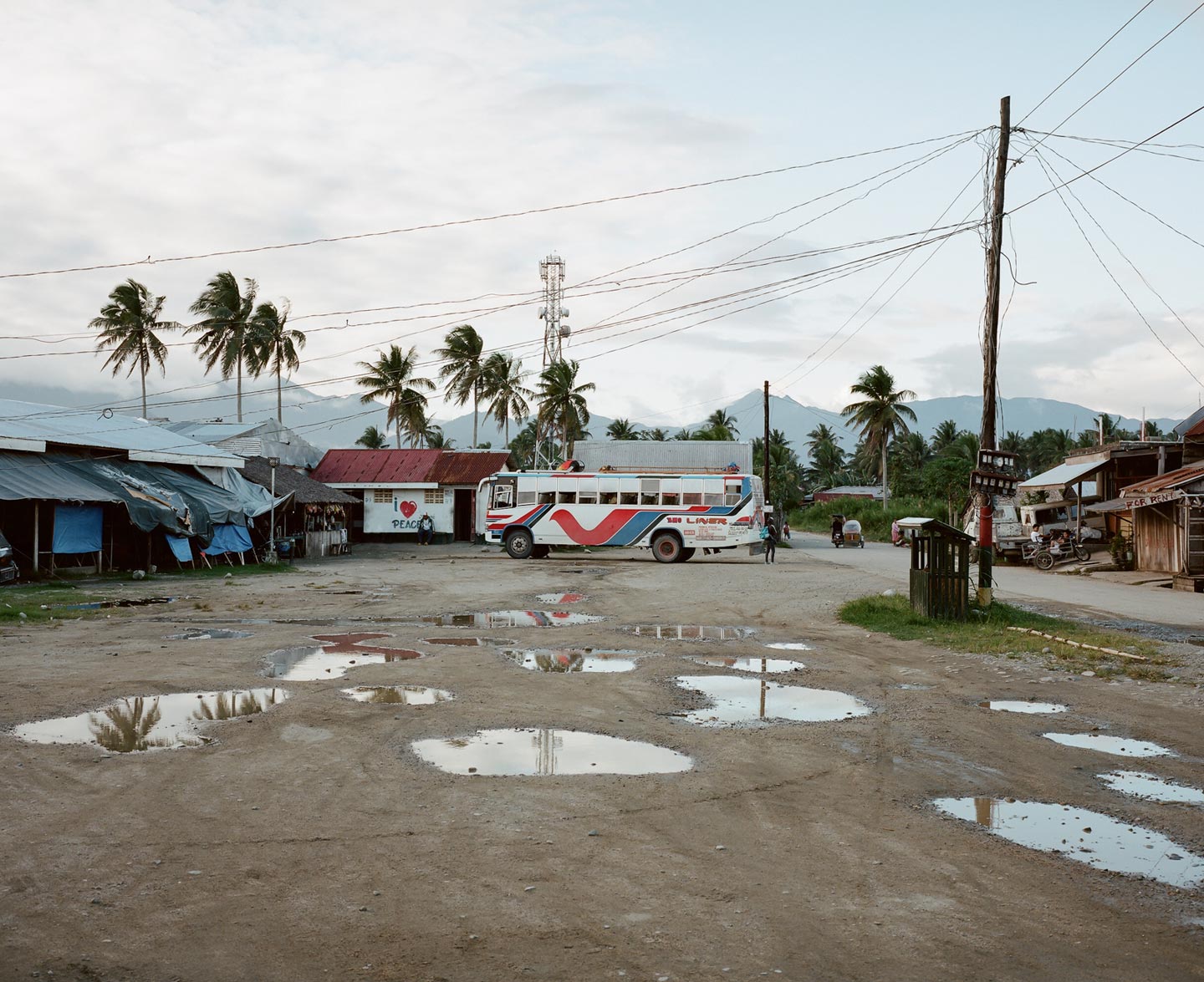 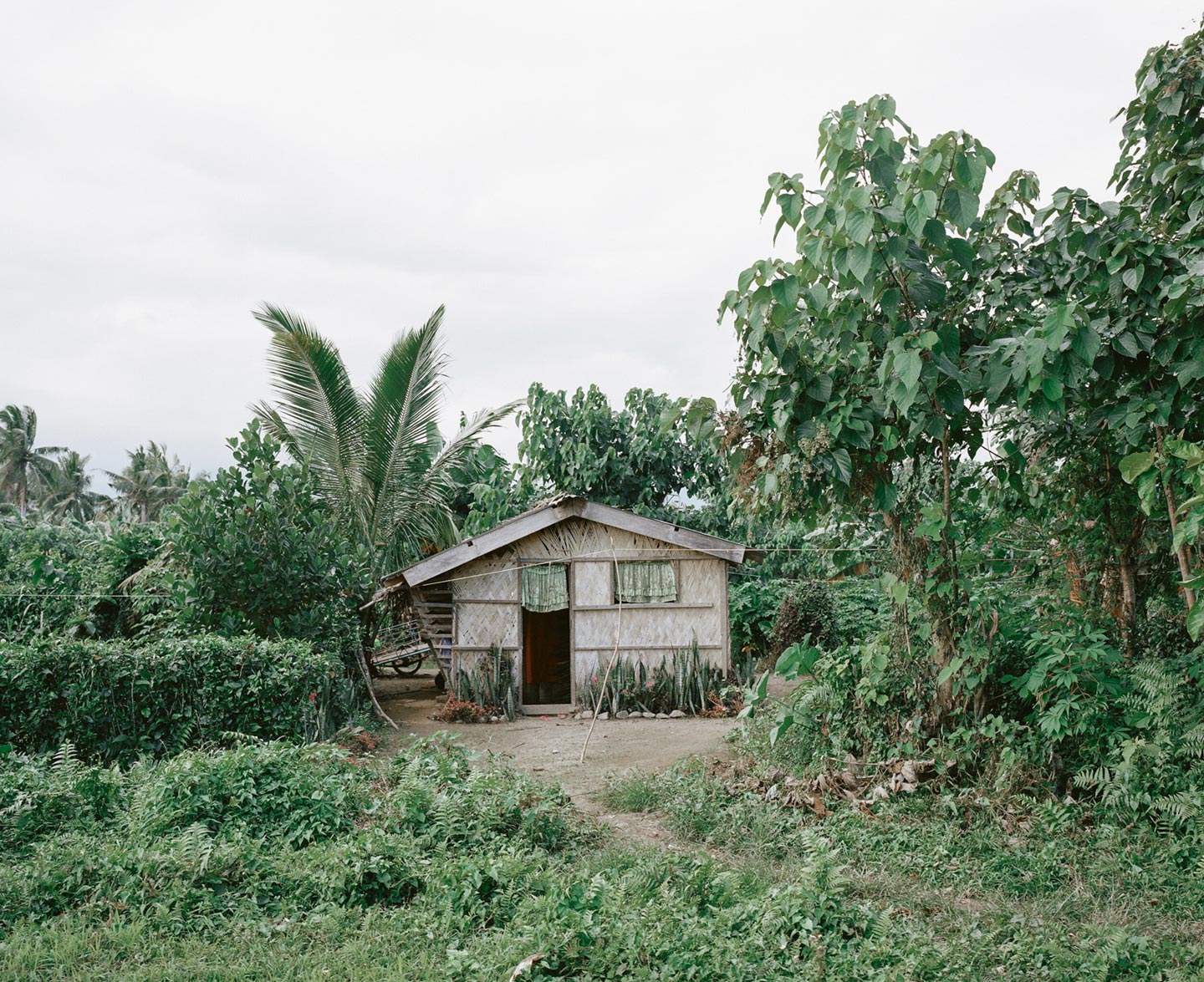 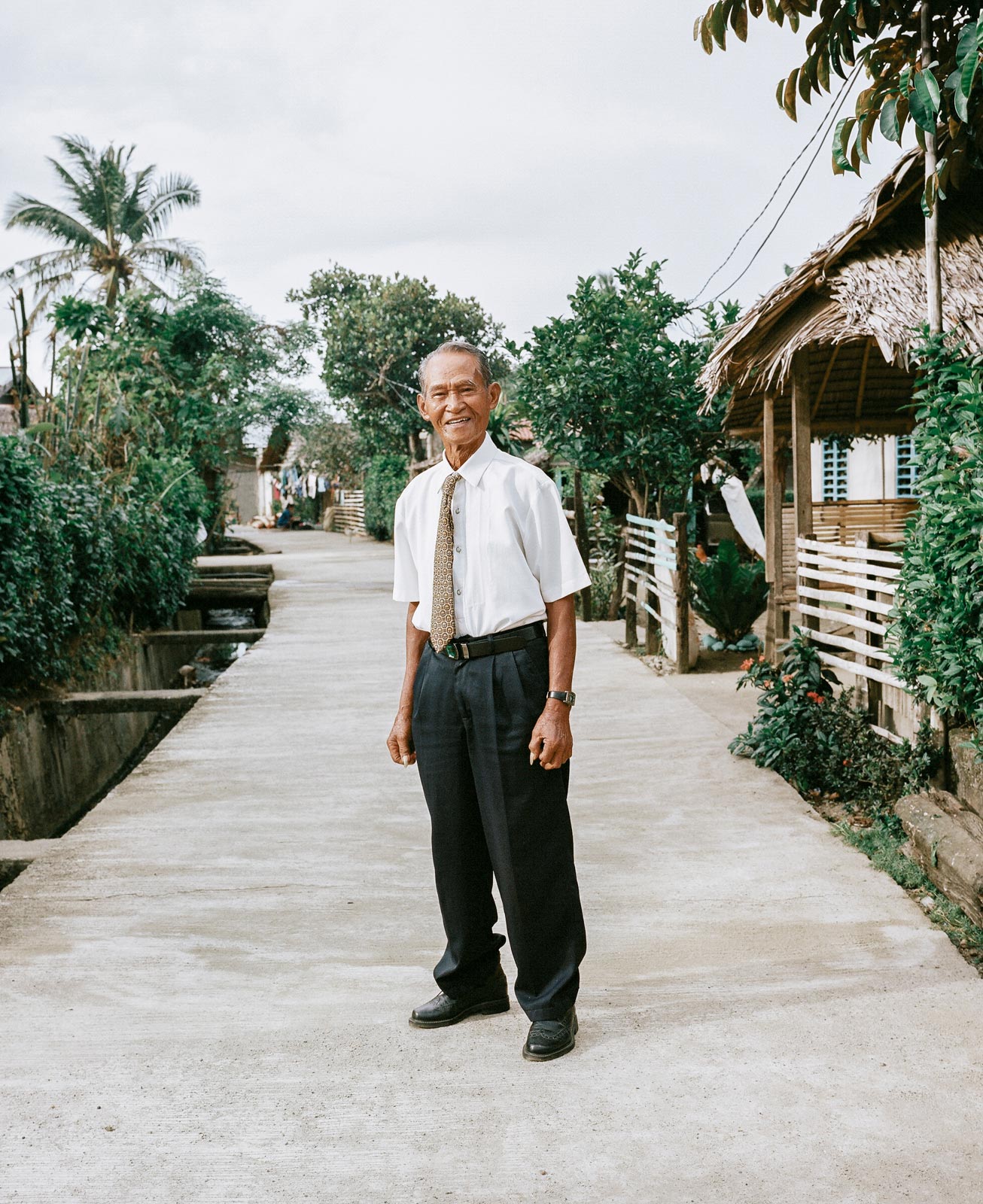 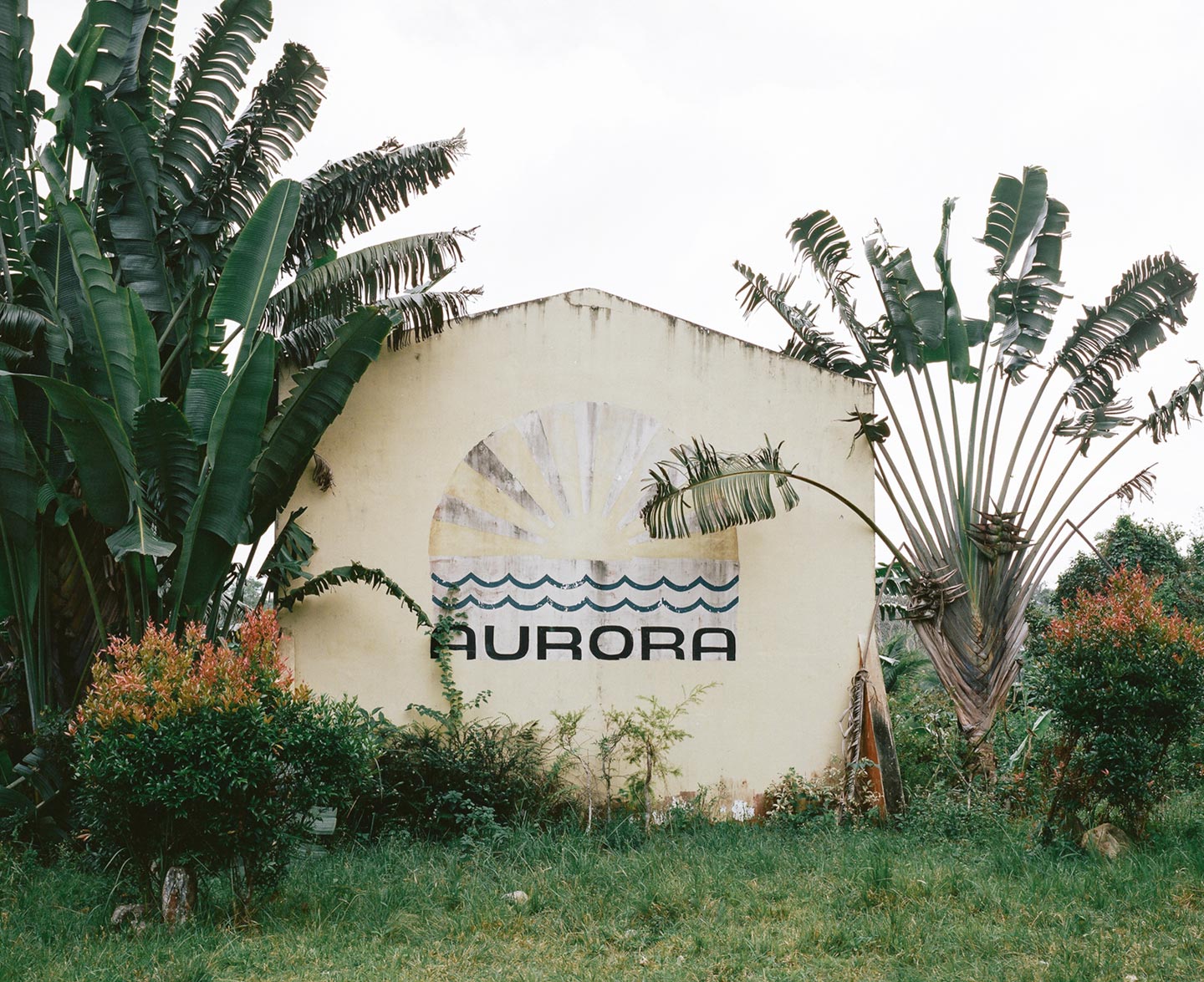 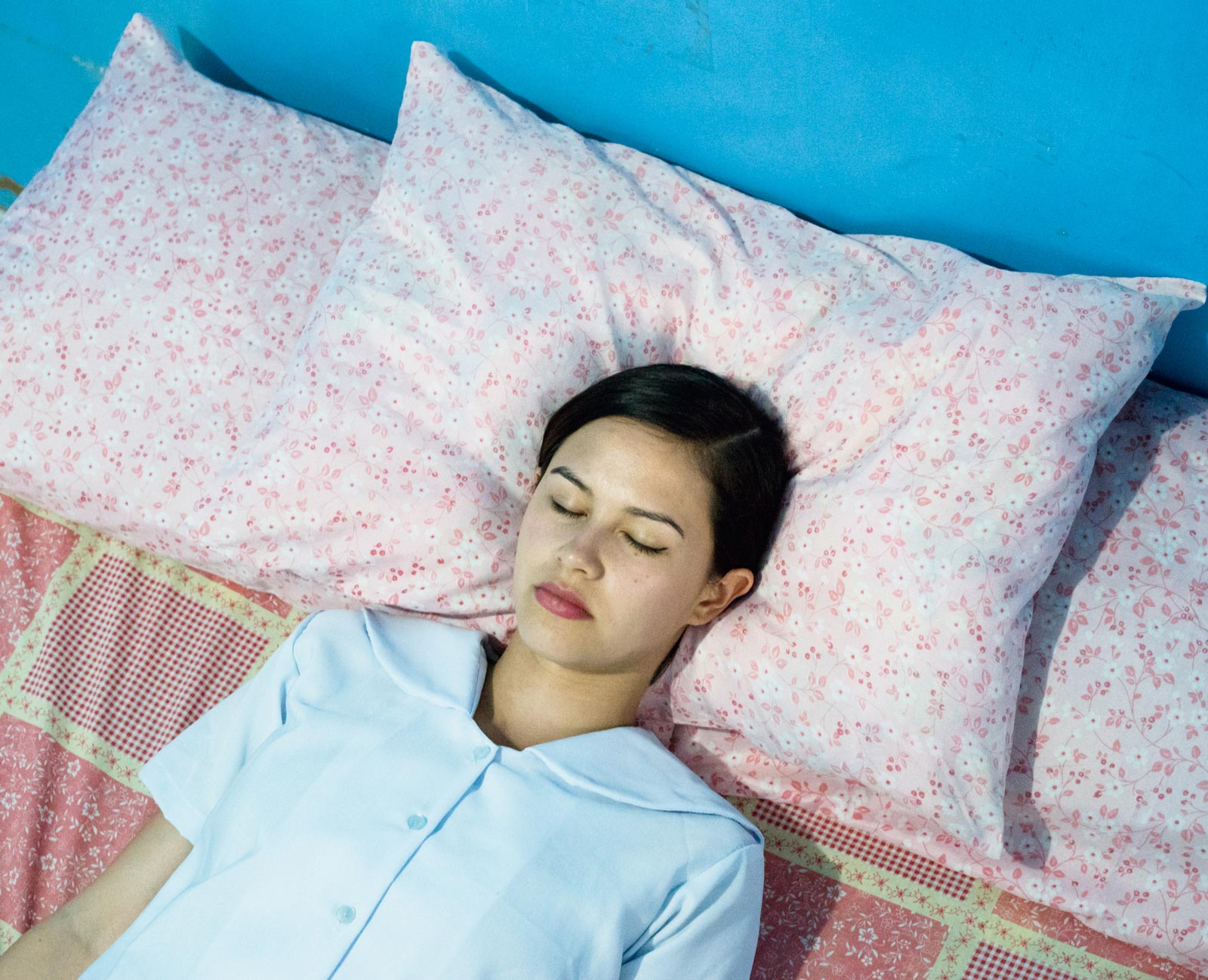 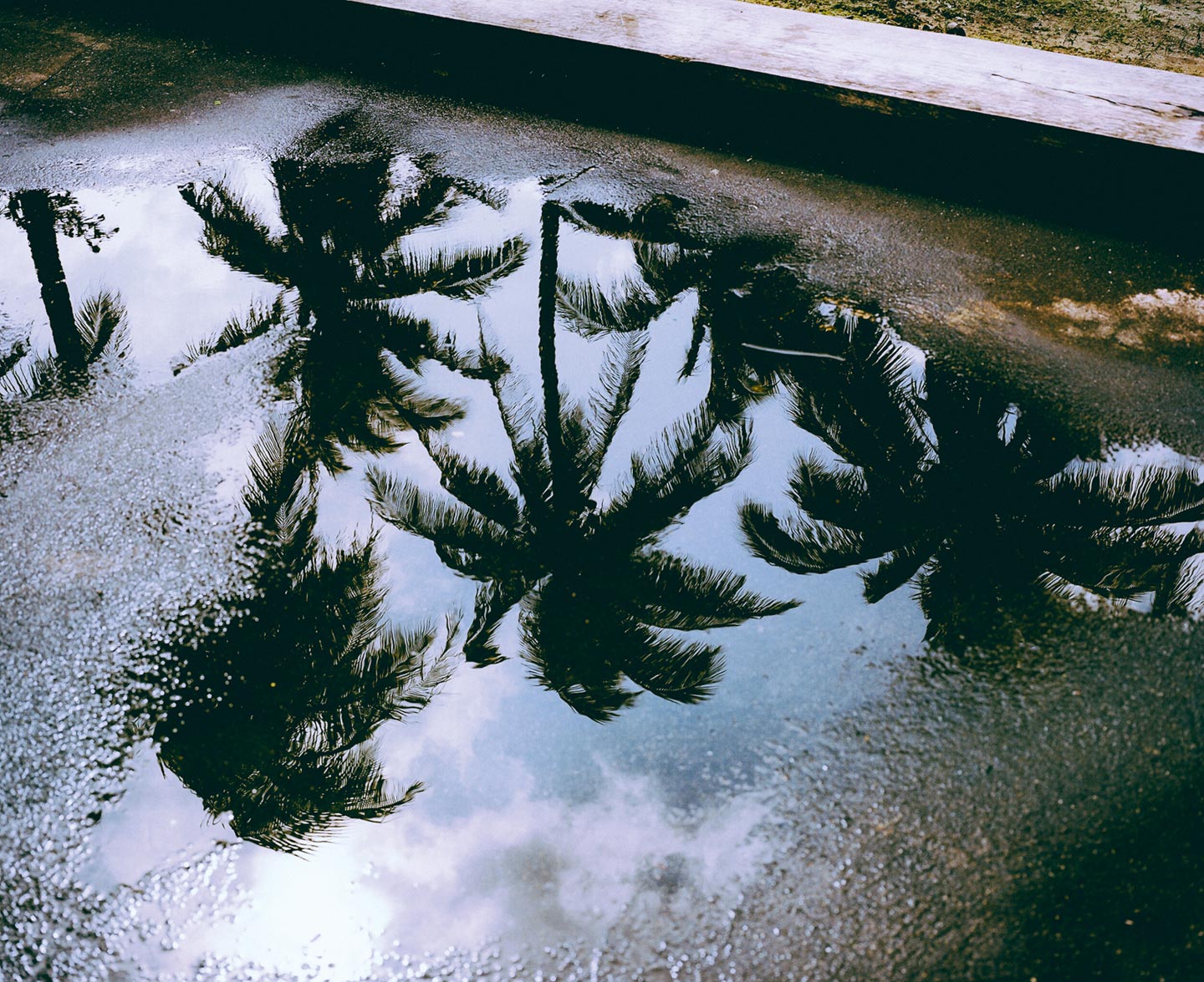 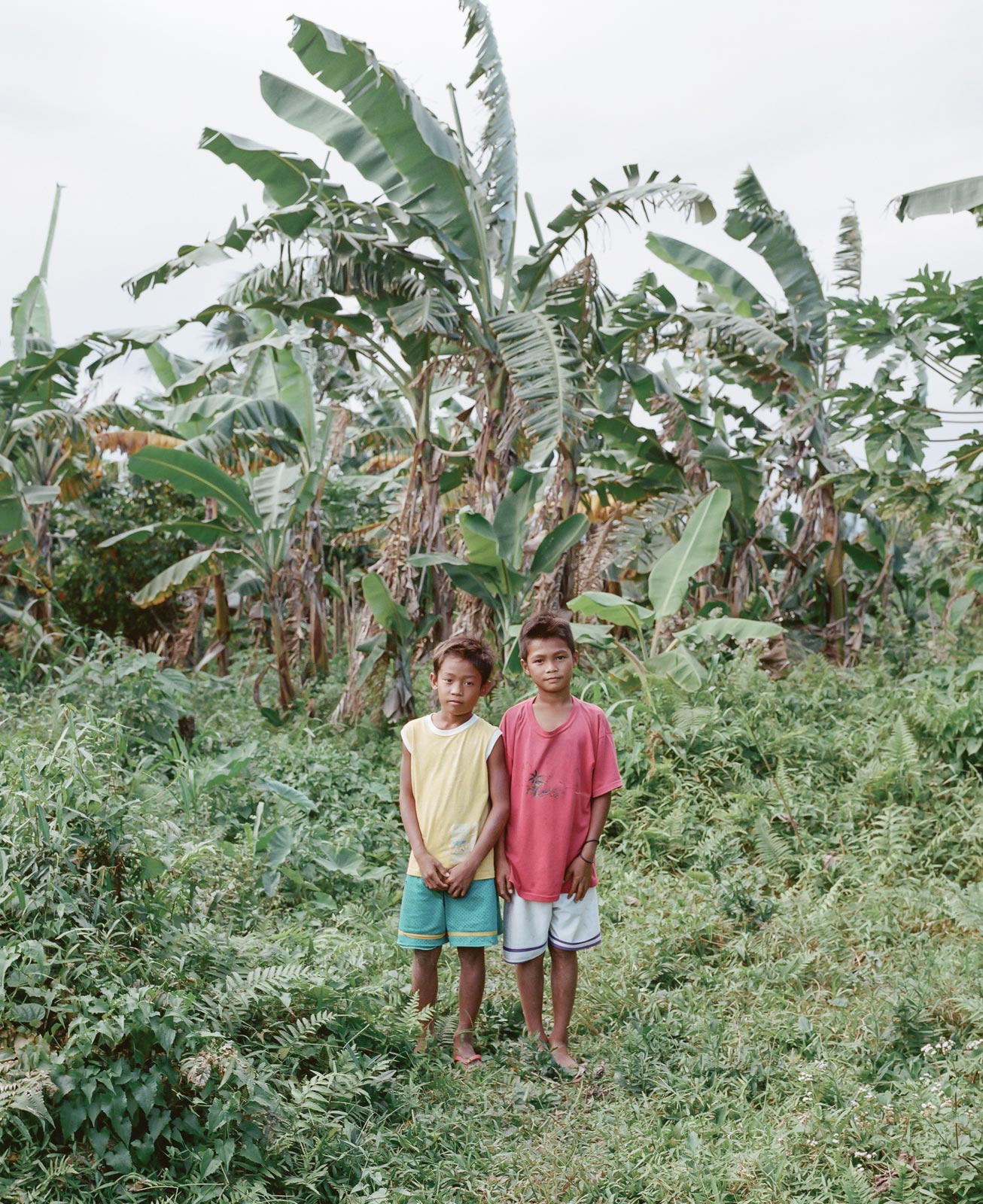 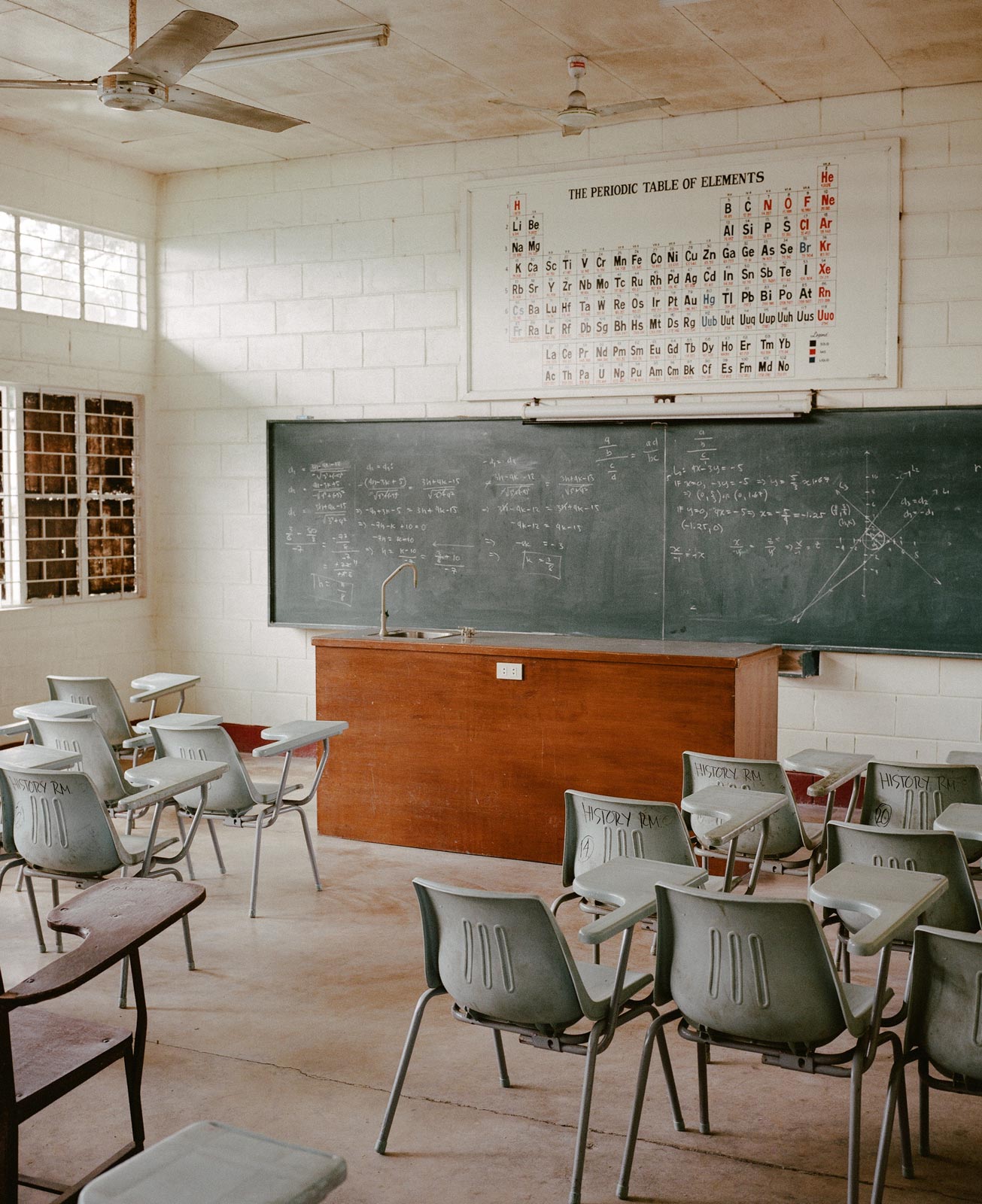 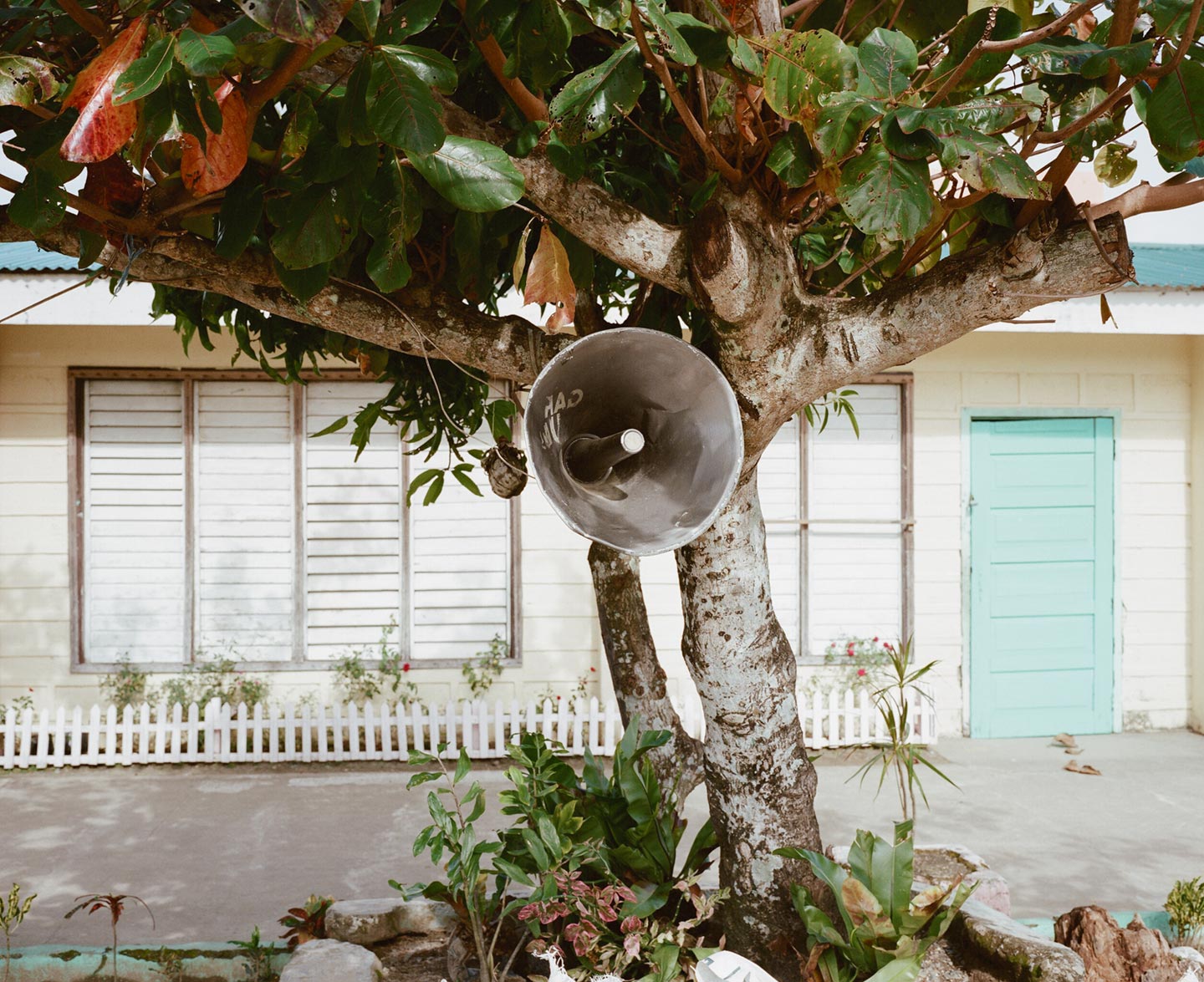 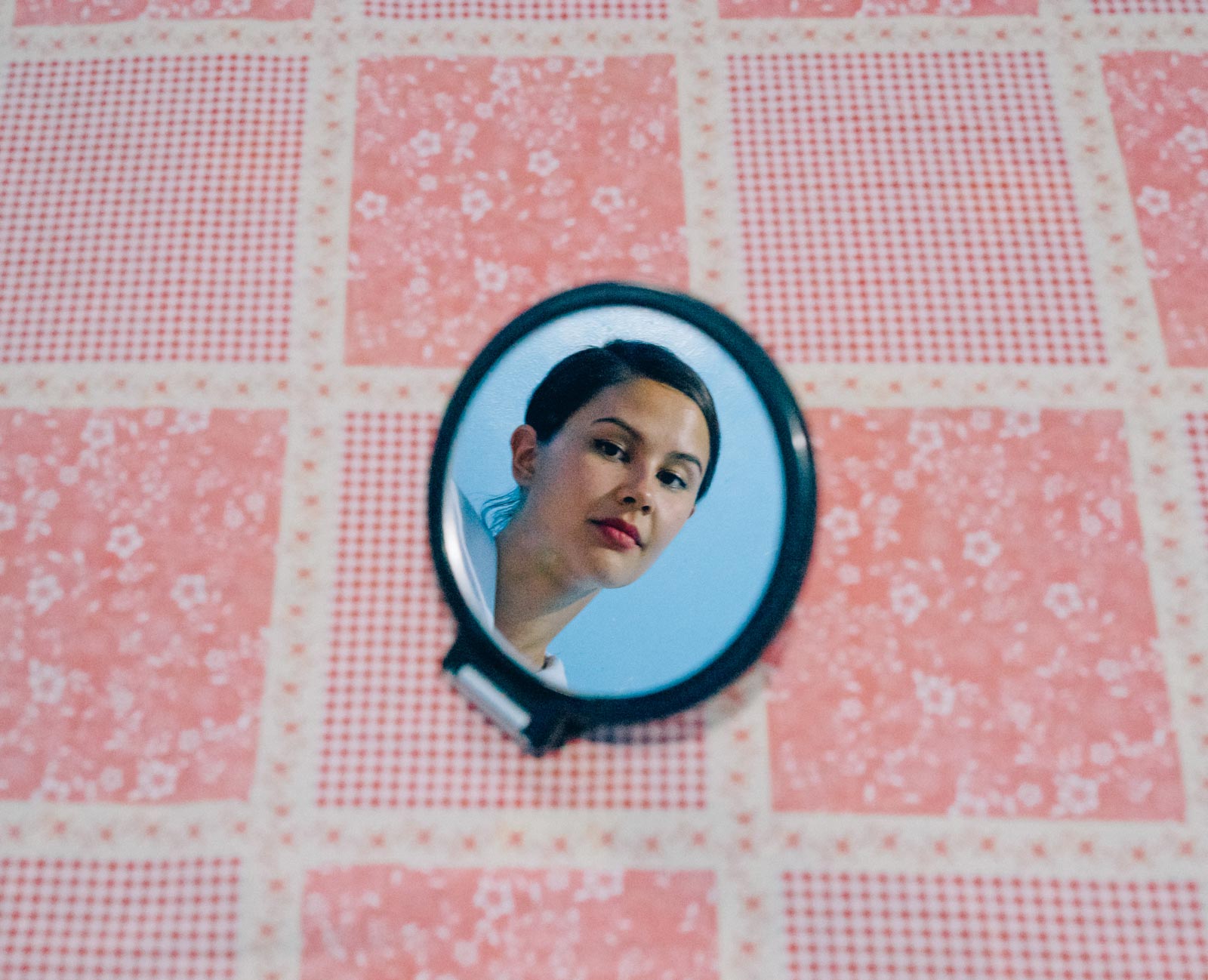 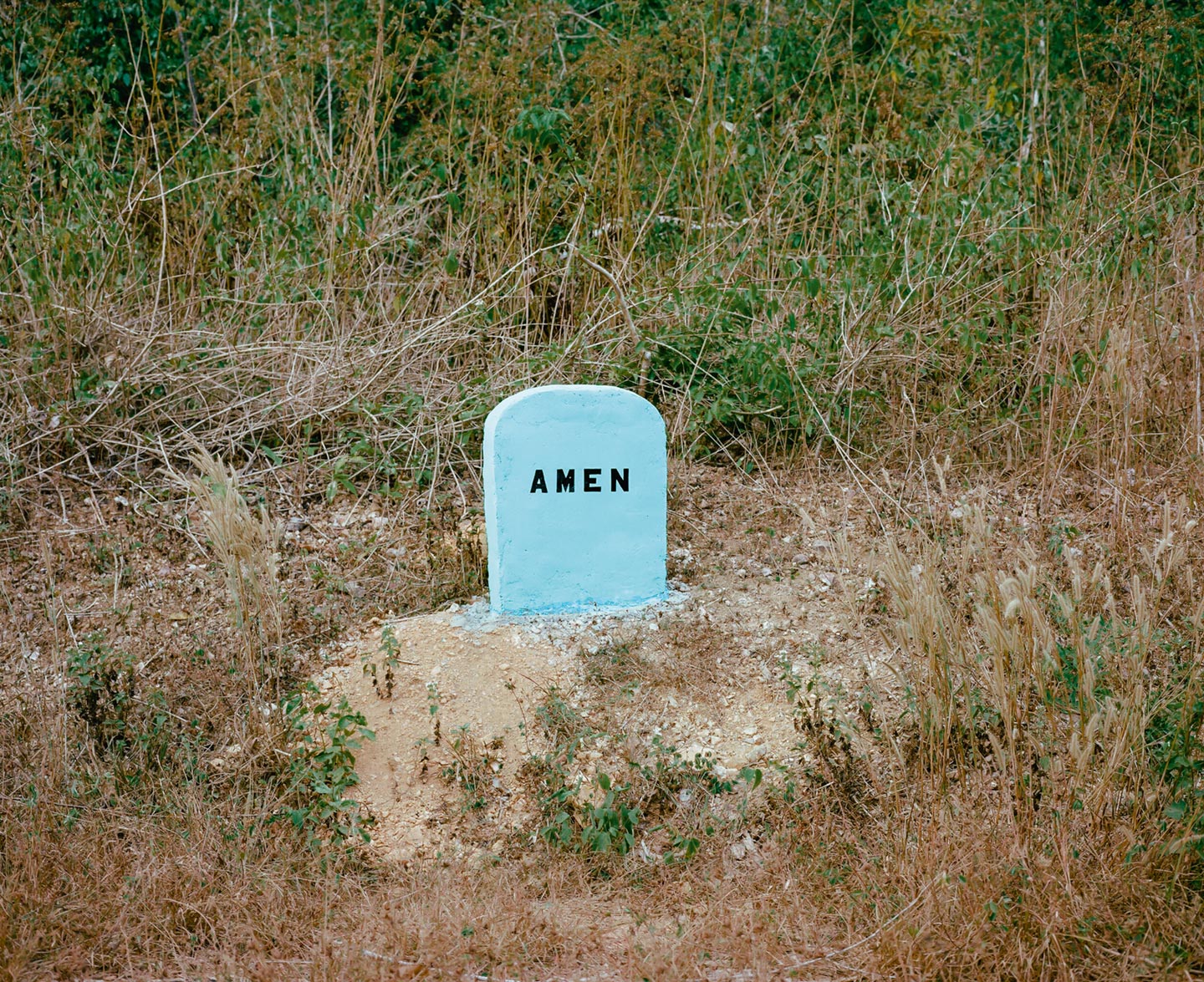 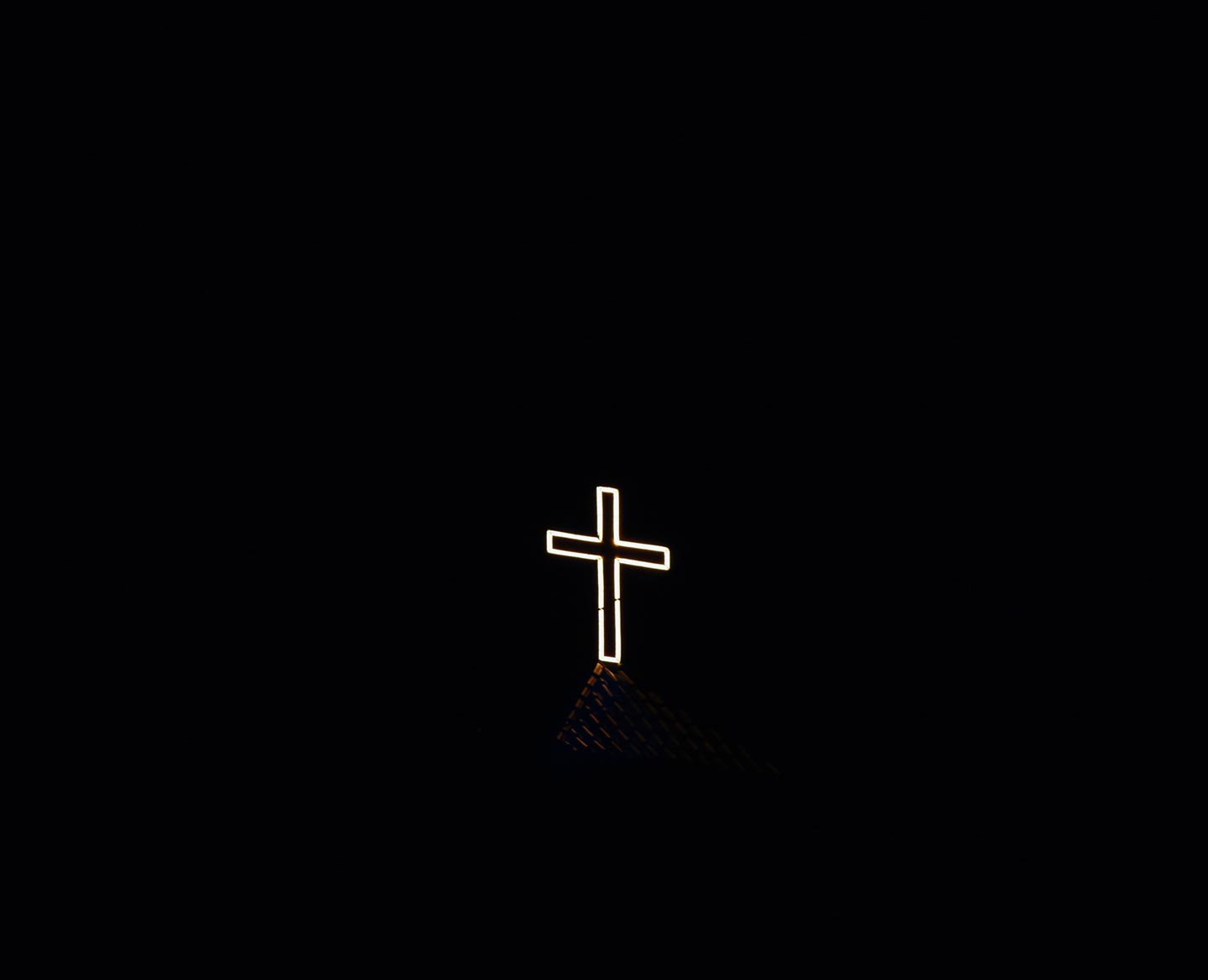 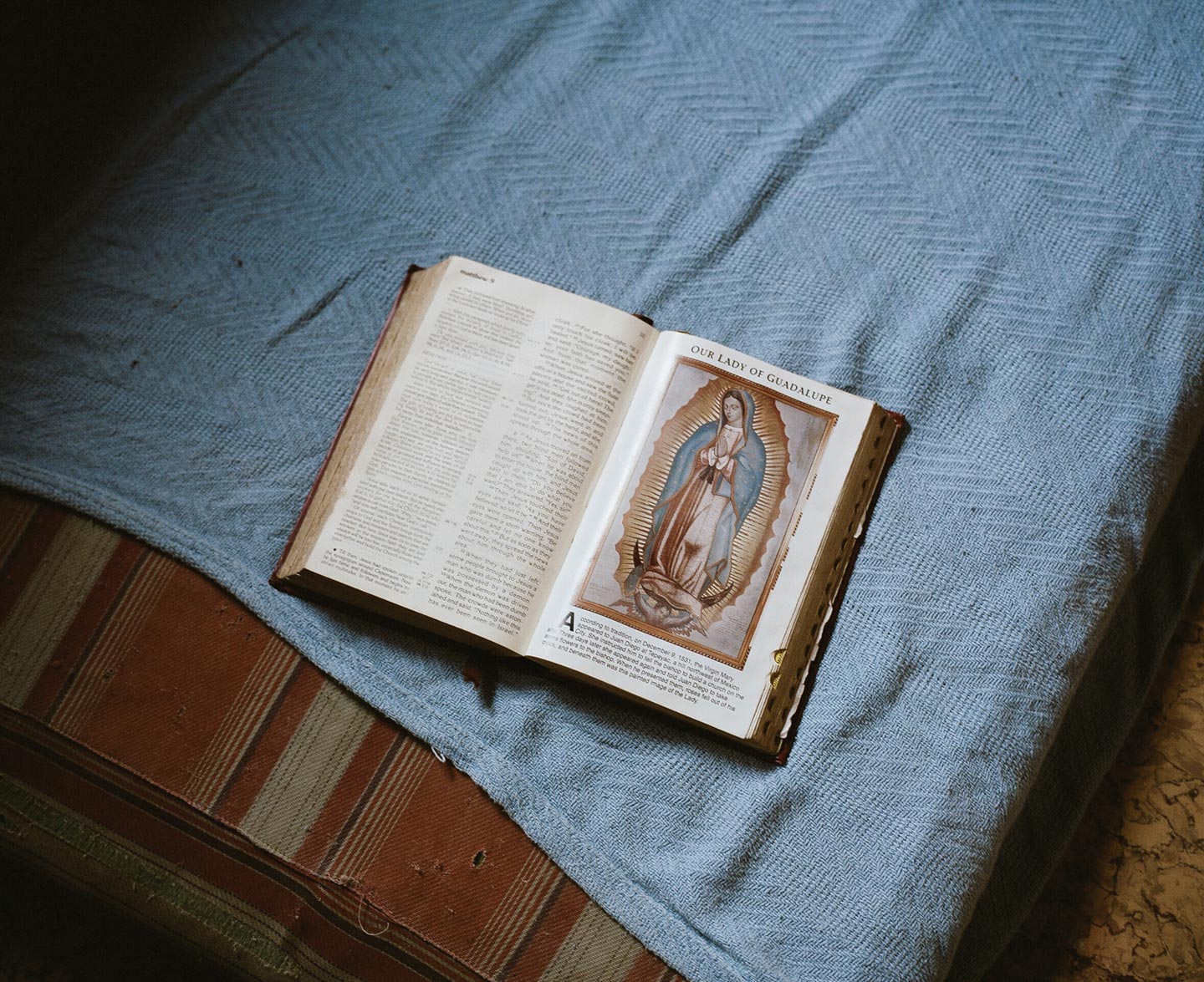 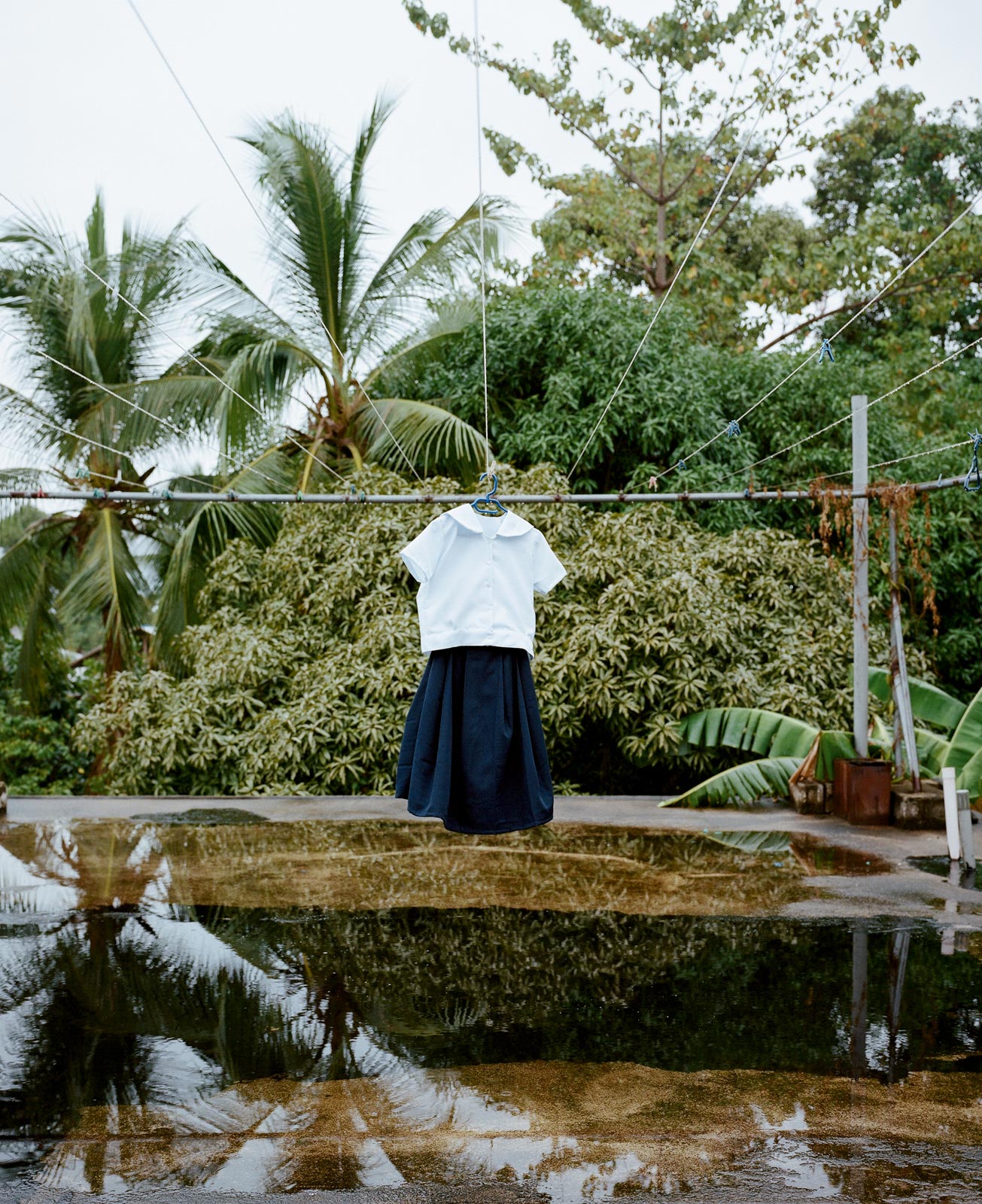 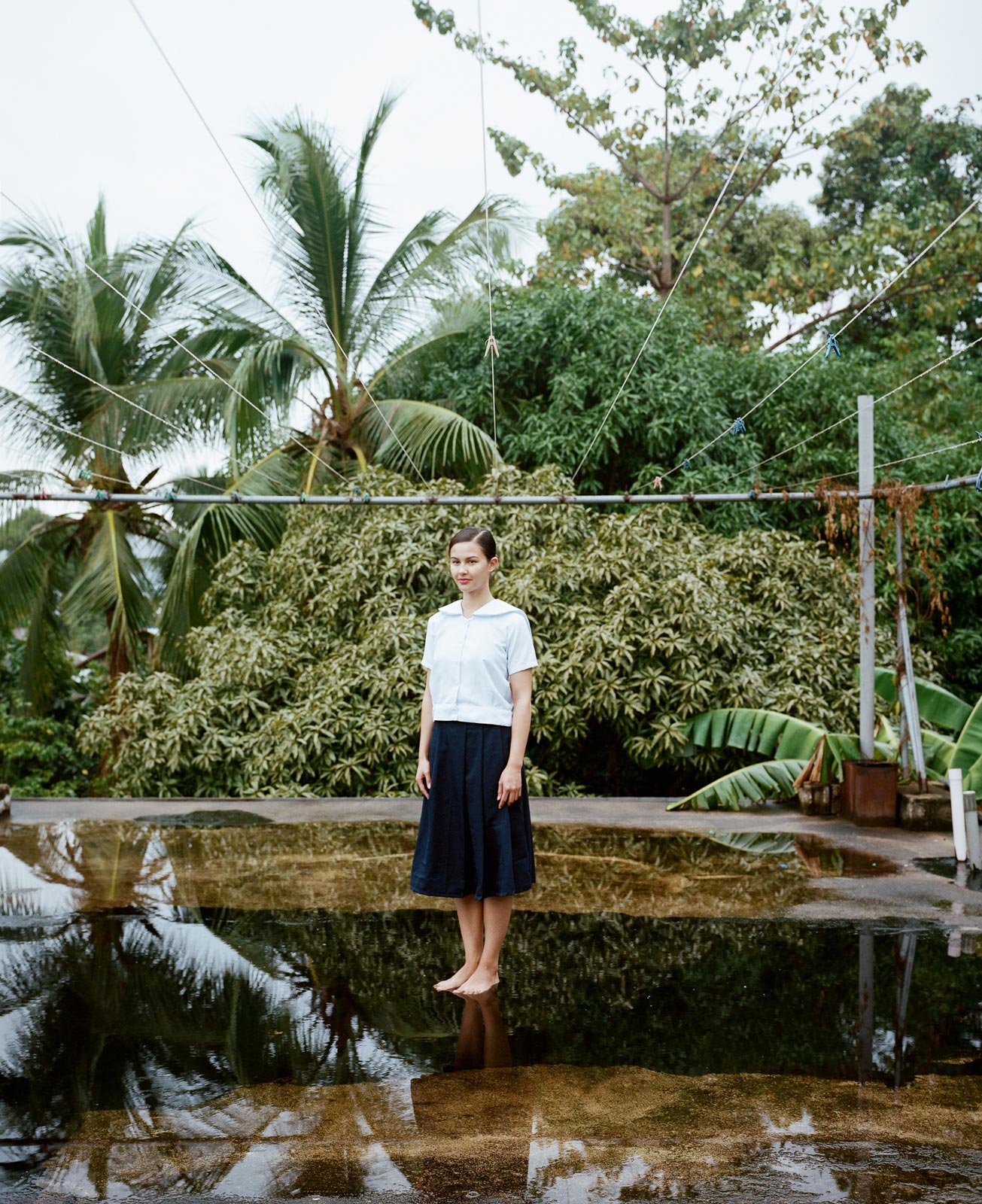 Austrian photographer Clemens Fantur presents Aurora Cordial, a body of work including documentary photographs, staged photographs and still lifes Clemens made in Aurora, a province of the Philippines where his girlfriend’s family is originally from. Aurora Cordial is available in the form of a photobook published by Kerber Verlag—buy your copy here.

Hello Clemens, thank you for this interview. What are your main interests as a photographer?

Thank you so much for having me. To me photography is a very personal medium. I carry around a camera most of the time—all of my projects so far grew out of personal experiences. What I like about photography is the possibility of turning reality into fiction, or go the other way around.

Please introduce us to Aurora Cordial.

In the beginning of 2015 I traveled to the Philippines together with my girlfriend, her mother and brother to visit their family in Casiguran, a small town north east of Manila in the province of Aurora. The family name of my girlfriend’s mother, who was born in Casiguran but moved to Germany in her early twenties, is Cordial. When looking through the work I wanted the viewer to ask him/herself questions—Who is Aurora Cordial? Or what is Aurora Cordial? Is it the girl? Is it the woman? Or is it a place? There are clues to the right answer in the photographs: the school, the sign, the postcard, etc.

Aurora Cordial is a double portrait about a family and region, but it’s also a family story which symbolically stands for so many other families in this world. The work is also about hopes, dreams and desires: people in the Philippines (and many other places in the world) often dream to relocated to the so-called Western world, with the hope of a better, wealthier life for themselves and their families. On the other hand, many in the Western world dream of a supposedly easier, calmer and simpler life in the Tropics. However, these dreams often don’t hold up to the expectations in either cases.

How would you describe life in the region of Aurora?

It is very hard for me to say how life is in Aurora because I can only see it through my Western perspective. All I can say is that Casiguran has the same problems many other cities and villages in the Philippines are facing. The bad infrastructure and economic stagnation result from the omnipresent corruption. But the biggest problem seems the incalculability of typhoons, which hit the province very hard and very often. They destroy not only the local infrastructures but also rice fields, making it very hard for the many who work in the fields to estimate and rely on their income. One year they may lose 40% of the harvest, the next year it can be 70%.

These terrible typhoons have a major impact on life in the Philippines. But people have learned to deal with their climate—maybe this is the reason why they live much more in the moment and appreciate what they have today, as tomorrow it might be gone. I love their stand-up mentality.

Several of the pictures include religious elements. How important is religion for Filipinos?

Of about 100 million Filipinos, 80% are Christians—a fact quite unique for an Asian country with historical roots dating back to the Spanish colonial era. You will find Christian symbols and insignia all over the country. My girlfriend’s family was part of the Adventist community, which has differences from the Roman Catholic community: they are vegetarian, and they believe in the imminent return of Jesus Christ, which is at the centre of their faith. This is the reason why Adventists don’t really like the head of the Catholic church, the Pope—I was in Manila when pope Francis payed his visit to the Philippines and funnily enough, while the whole country went completely nuts, my girlfriend’s family was not impressed at all, although they are very religious. Why applaud to Francis, when you believe that Jesus Christ himself will arrive soon?

Tell us a bit about the photographs in Aurora Cordial. How did you approach the work and what were you trying to capture in your images?

There are three different types of pictures in Aurora Cordial: documentary shots, staged images and still life photography. For me it’s important that these different images work together in a natural way and that the viewer can’t really tell whether a picture is a staged or documentary. I did not have the claim to make a classic reportage or a work of travel photography, nor was my goal to create a fictional essay. What I wanted was to combine all these styles to tell a story and deliver a feeling.   For me as a photographer it is important to take pictures and tell stories that always leave room for interpretation.

What is your dearest memory of your time in the Philippines?

It’s a moment of which I have no photographs. Since moving to Germany over 25 years ago, my girlfriend’s mother has saved all the money she could. With her savings she was able to pay for the construction of a house for her family back in Casiguran—a house made of bricks, concrete, tiles and most importantly, a typhoon–proof roof (the main reason we were travelling to Aurora was to see the finished house). The house blessing was fantastic and touching. Everybody was there, and by everybody I mean half of Casiguran’s populaiton. My girlfriend’s mother made a speech; she said: “now, when the typhoon comes, my family will be safe”. If you have witnessed a typhoon hitting a village, you know what this means.

Maybe my curiosity? I couldn’t say.