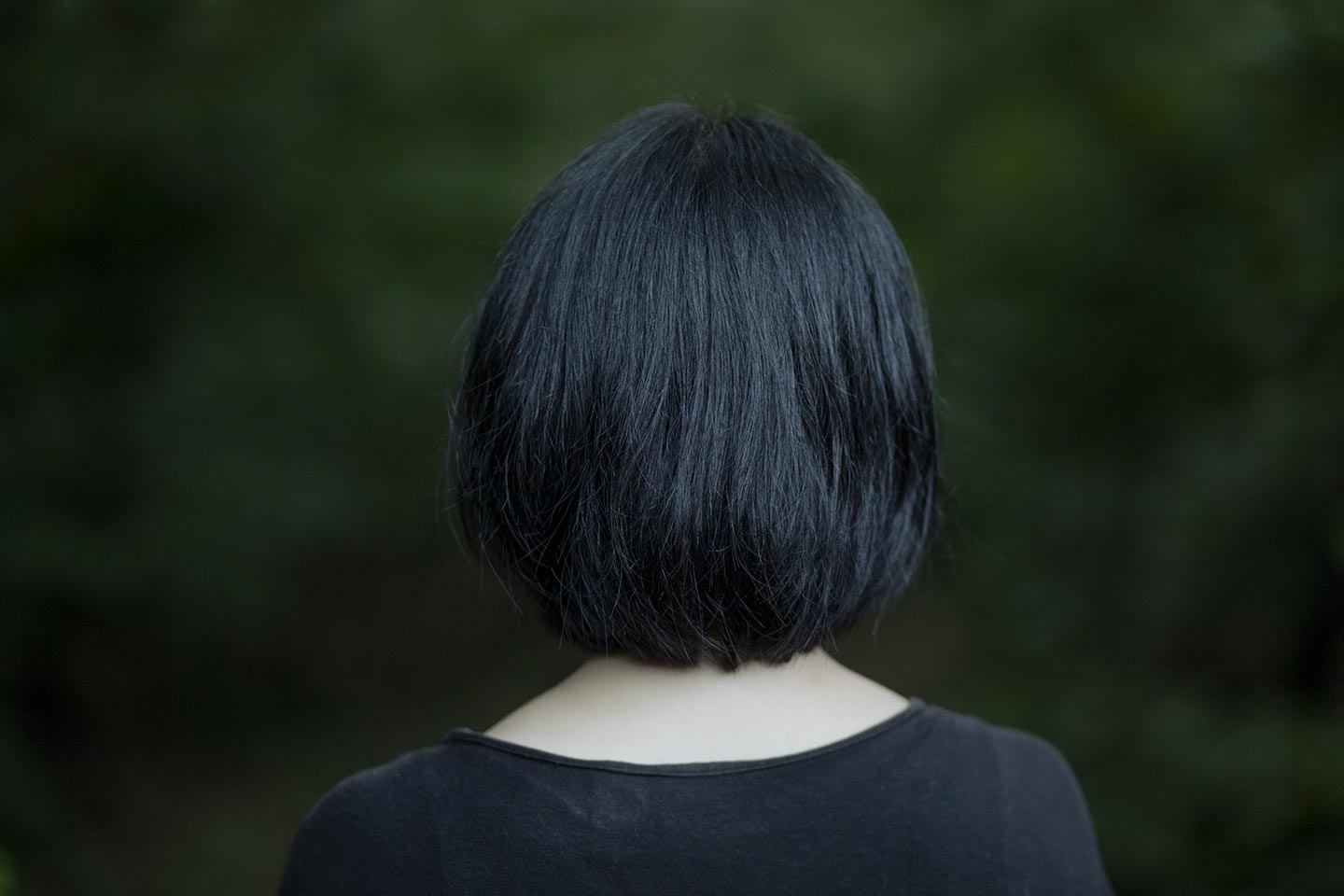 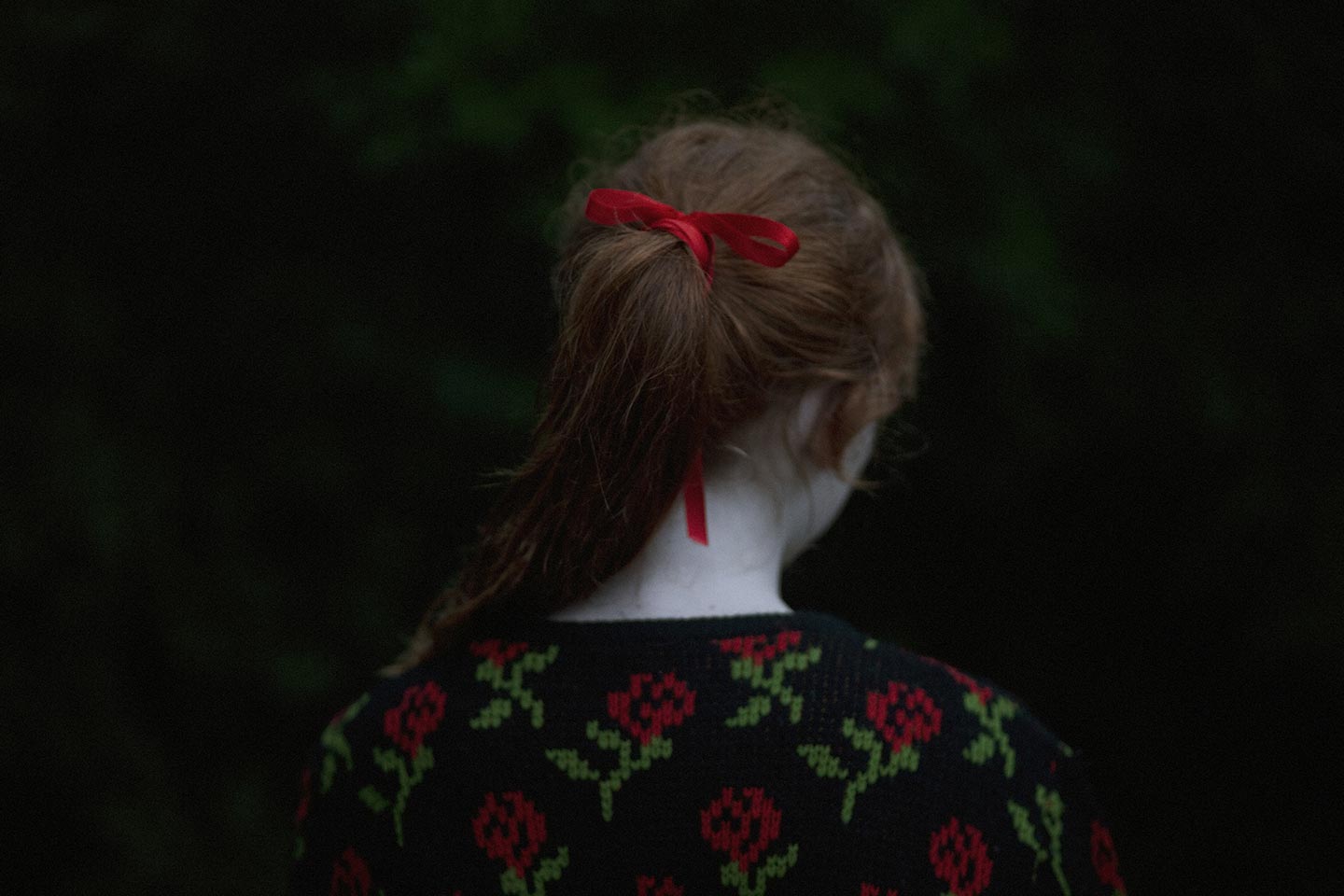 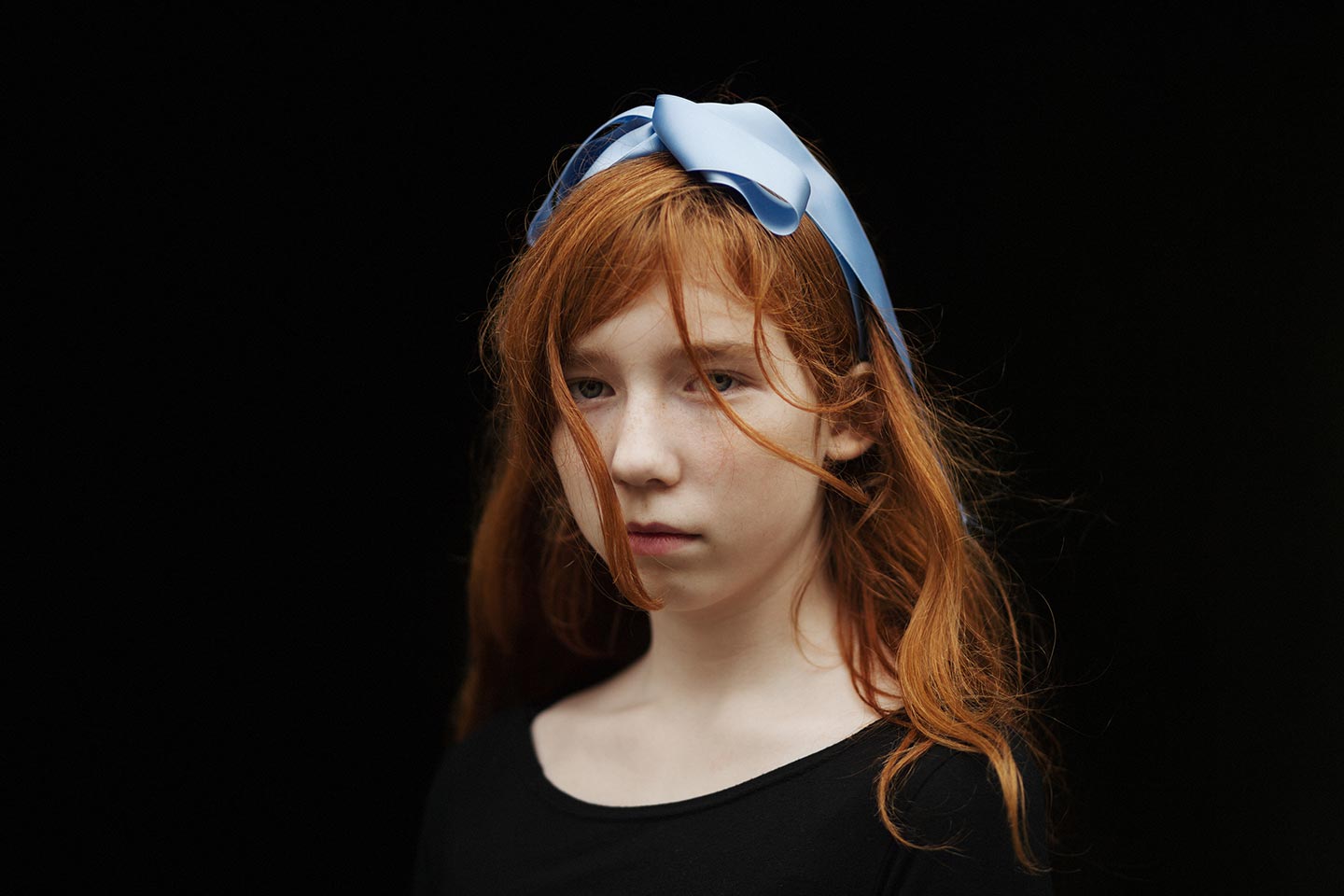 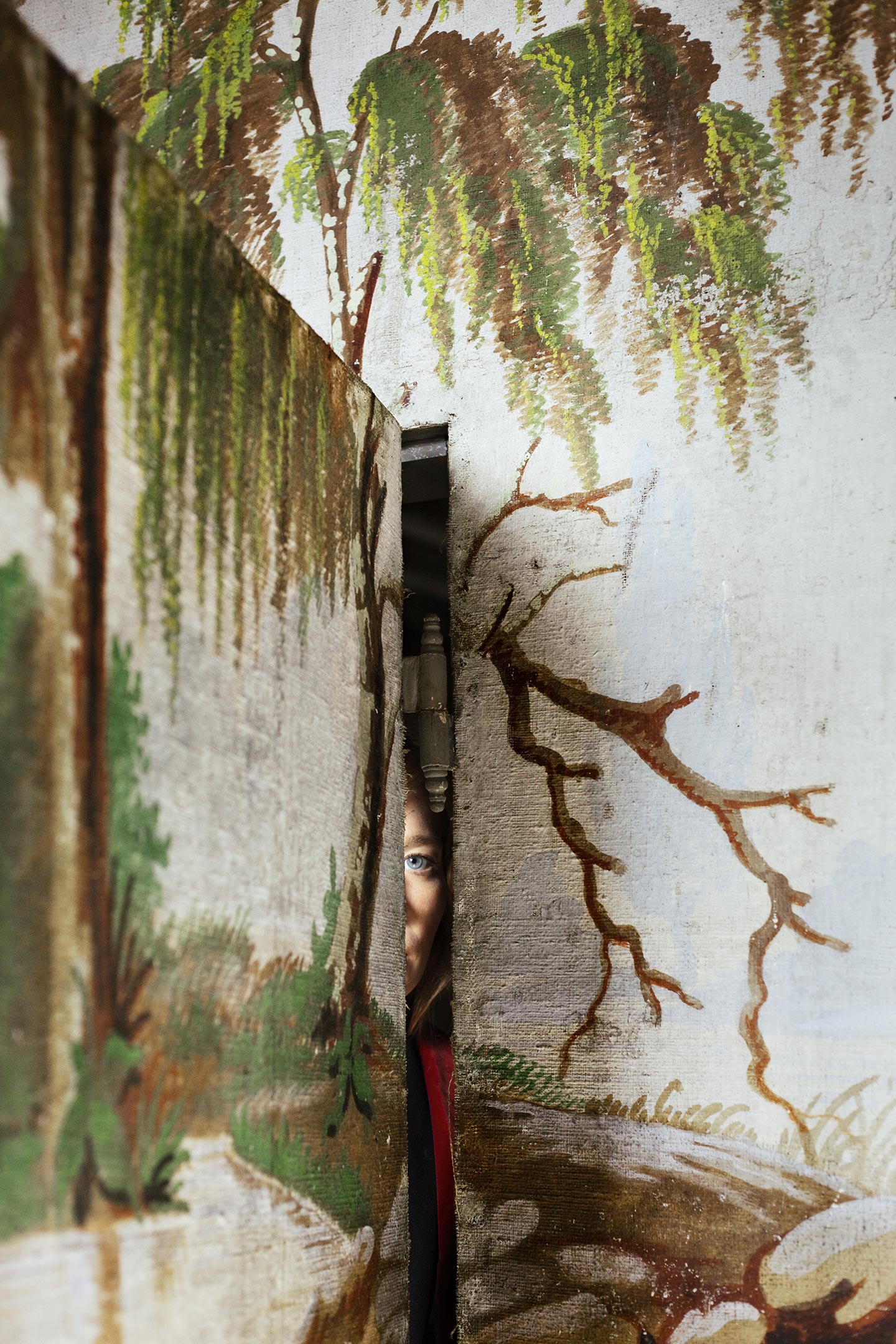 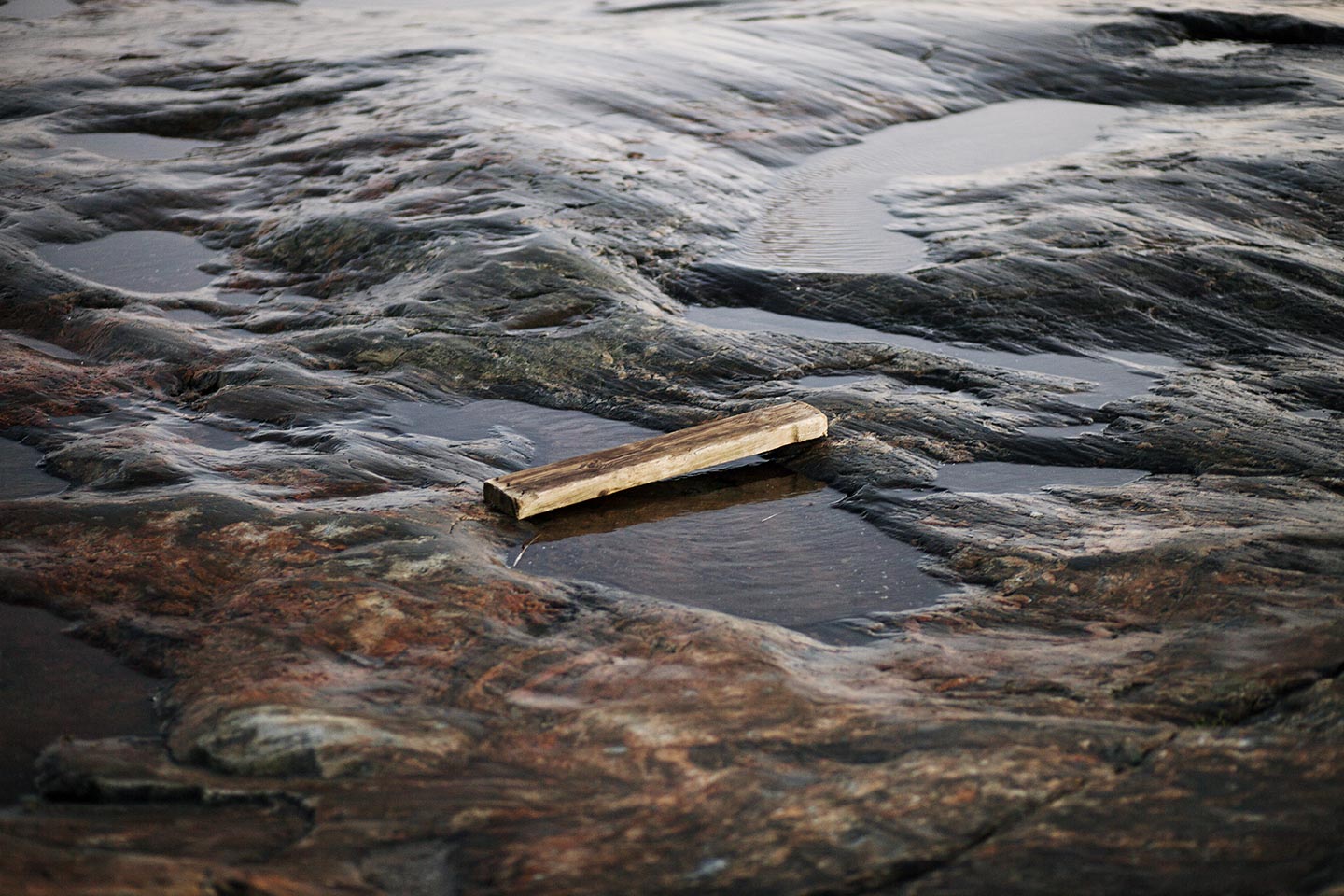 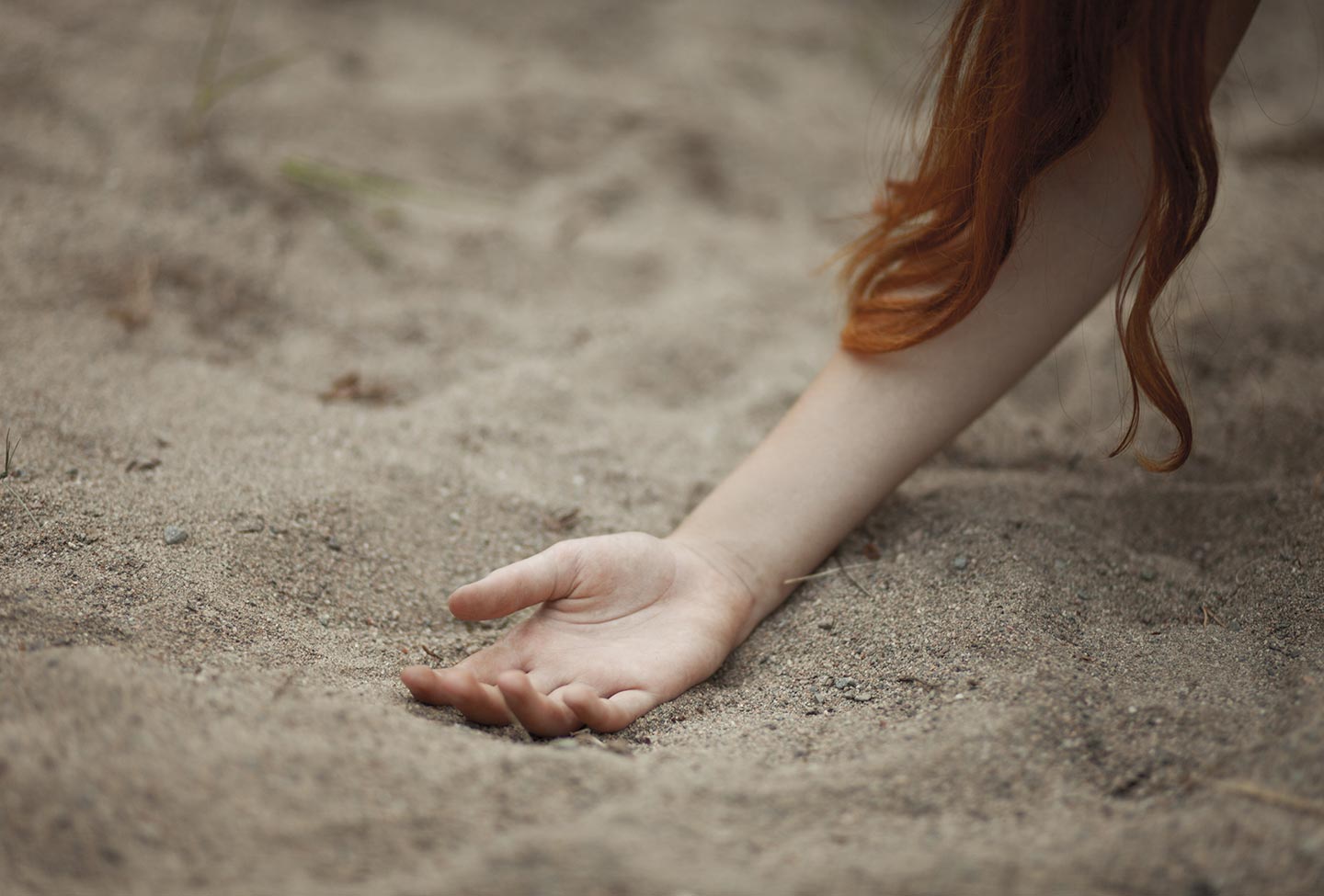 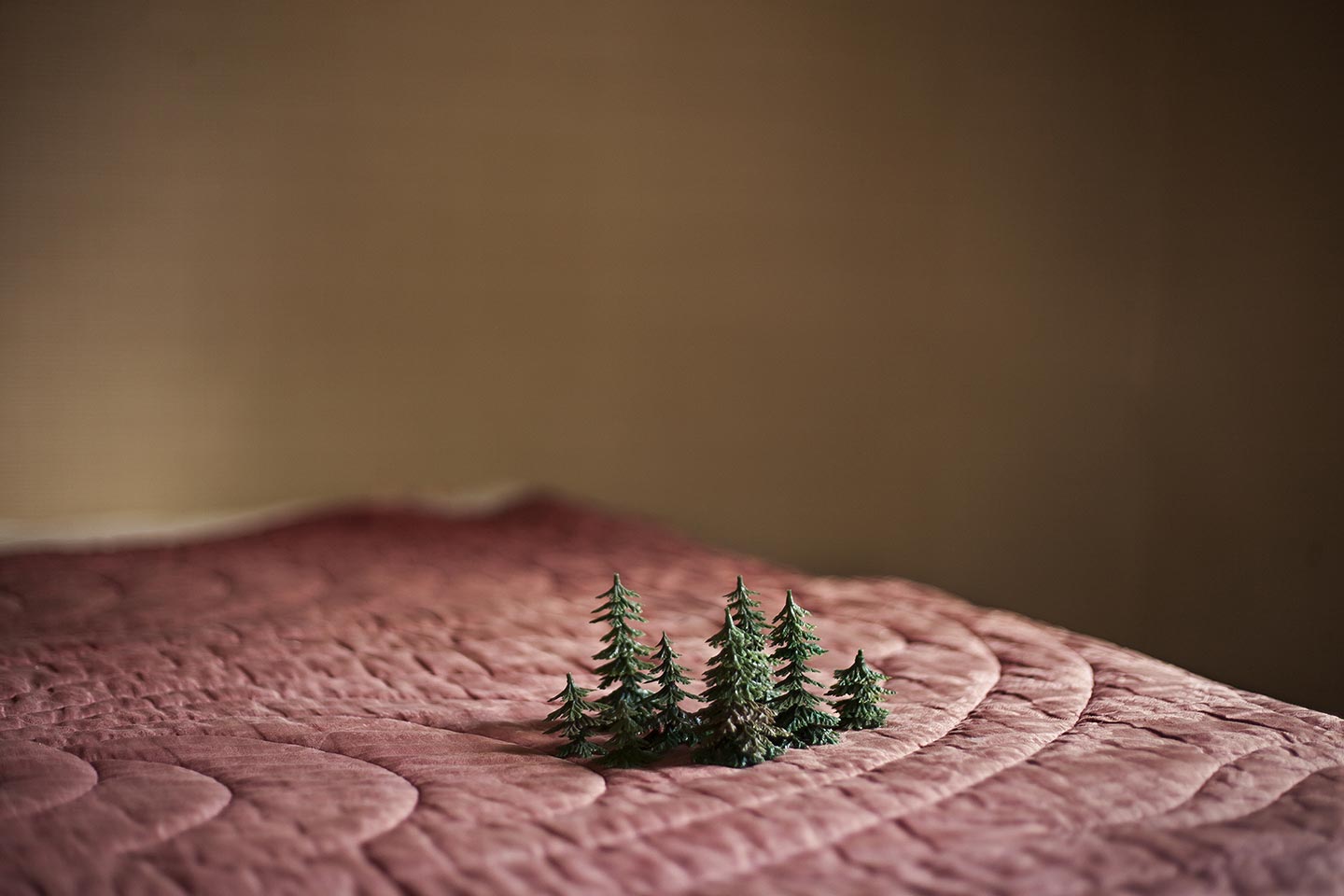 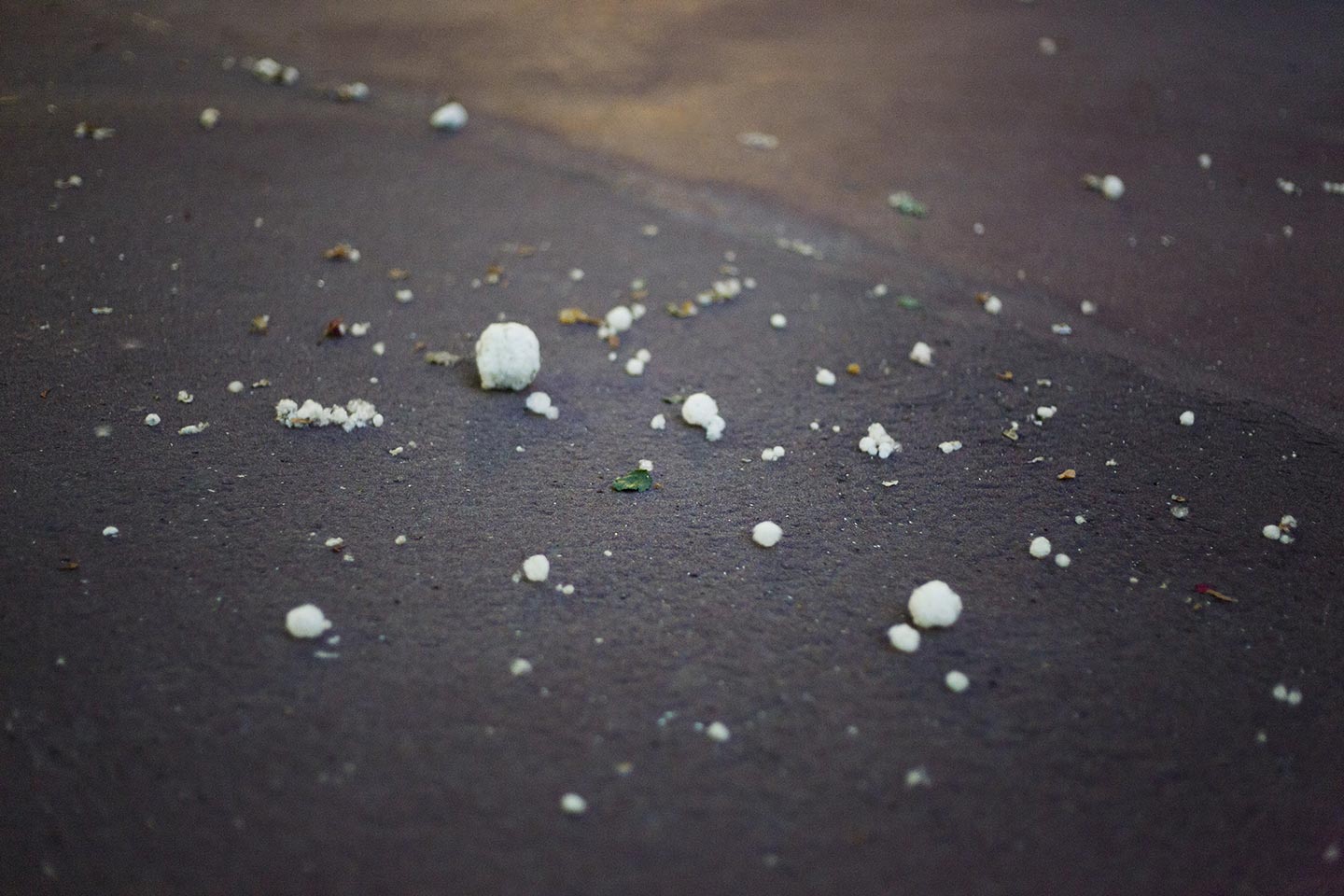 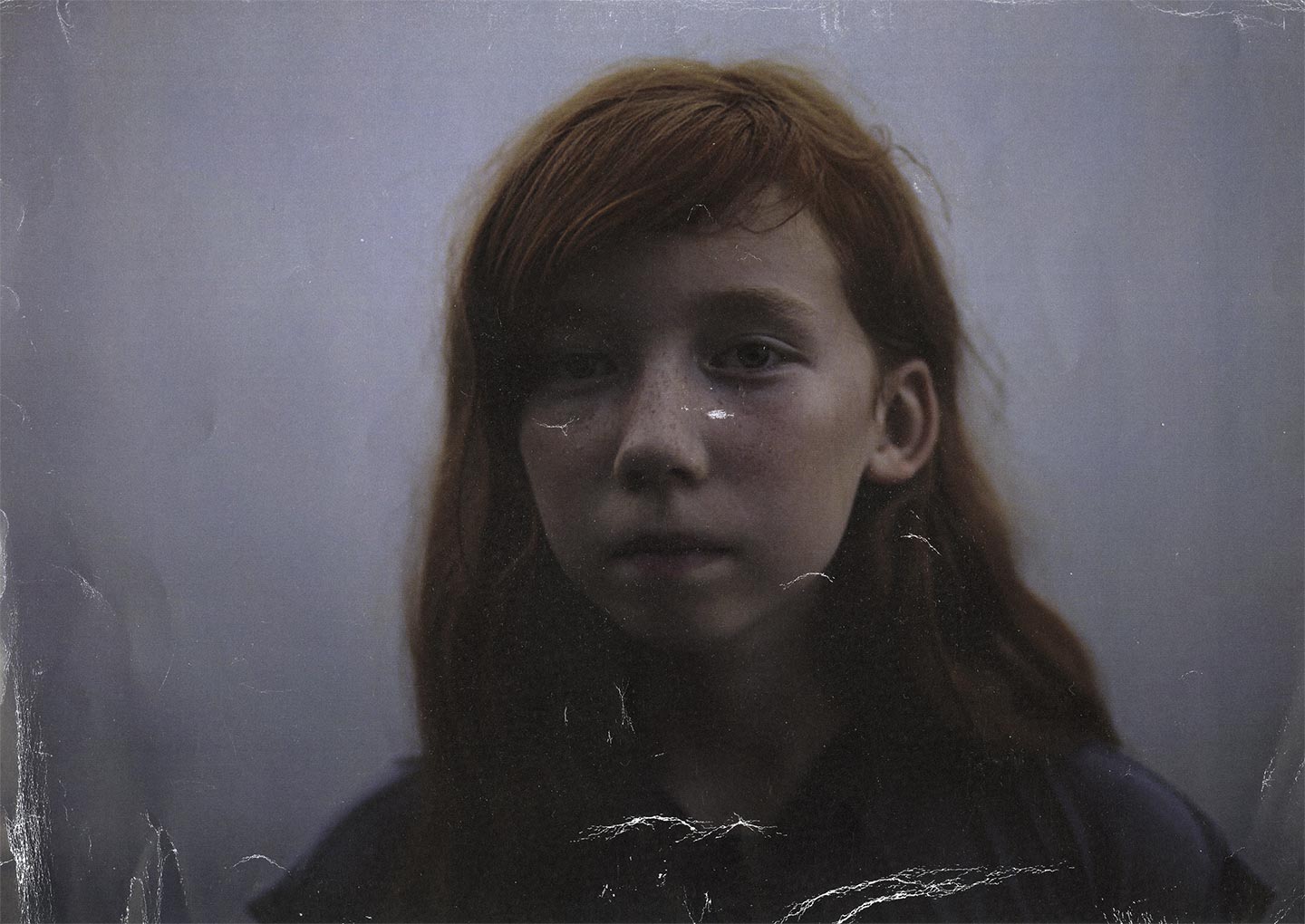 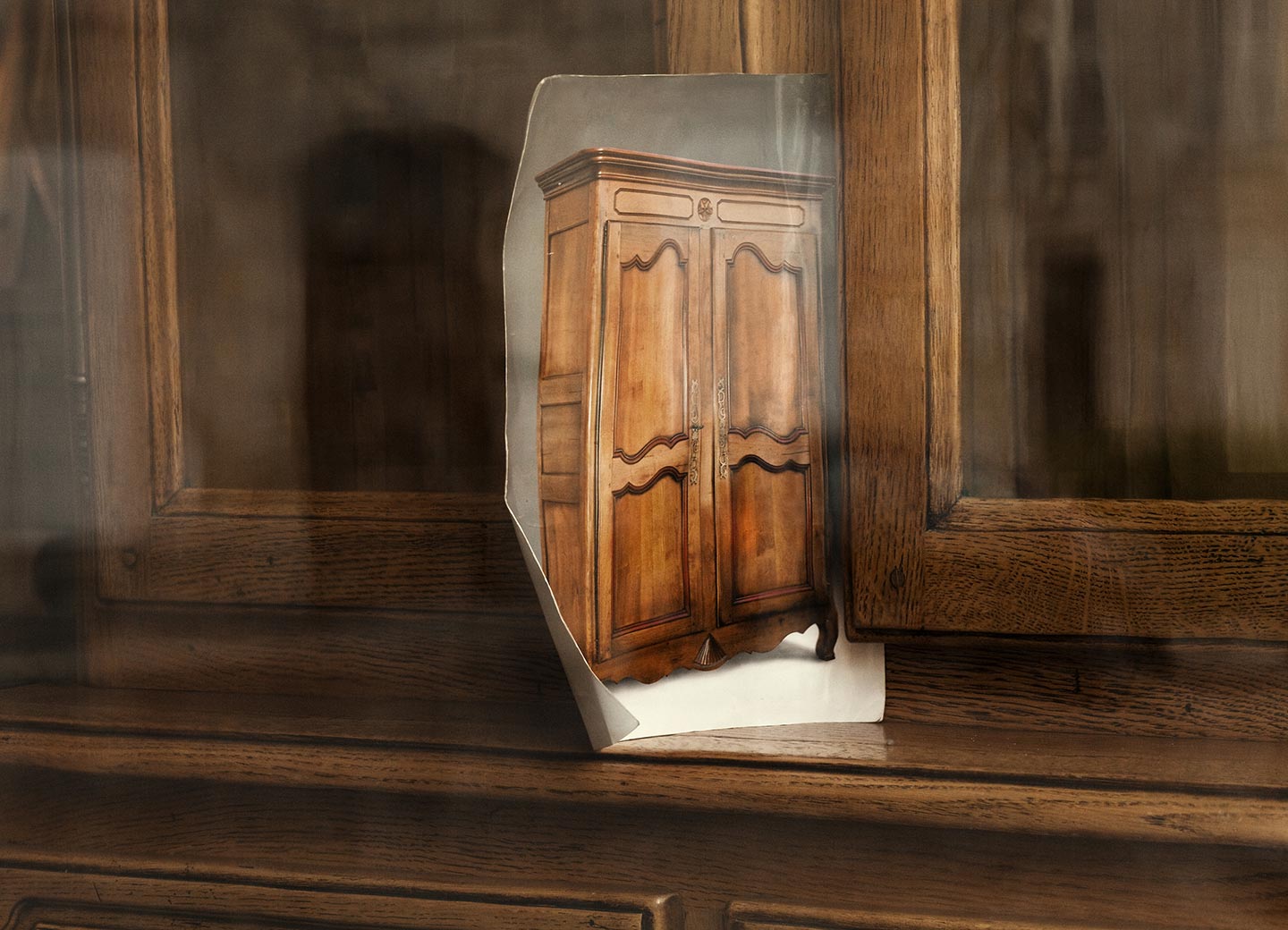 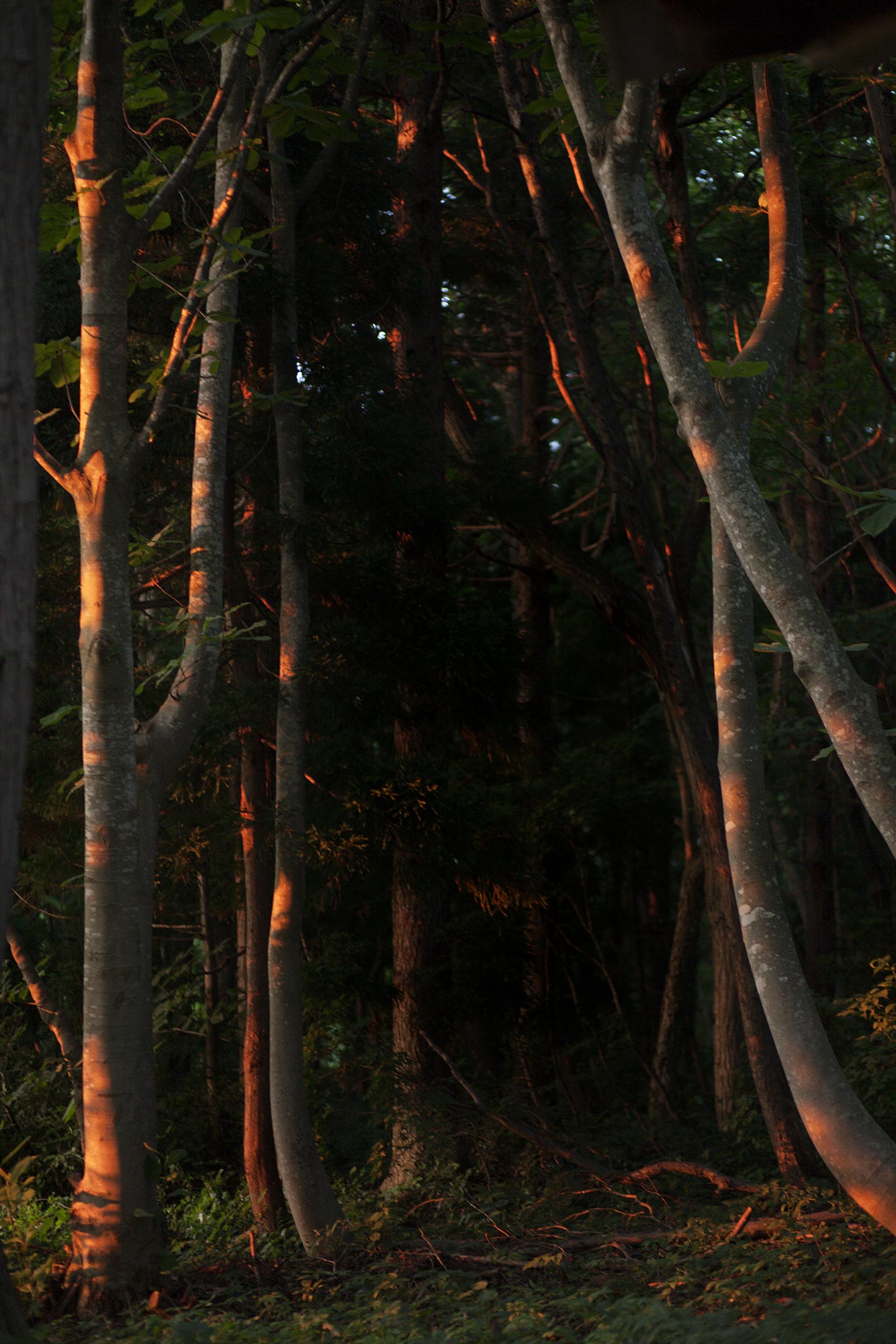 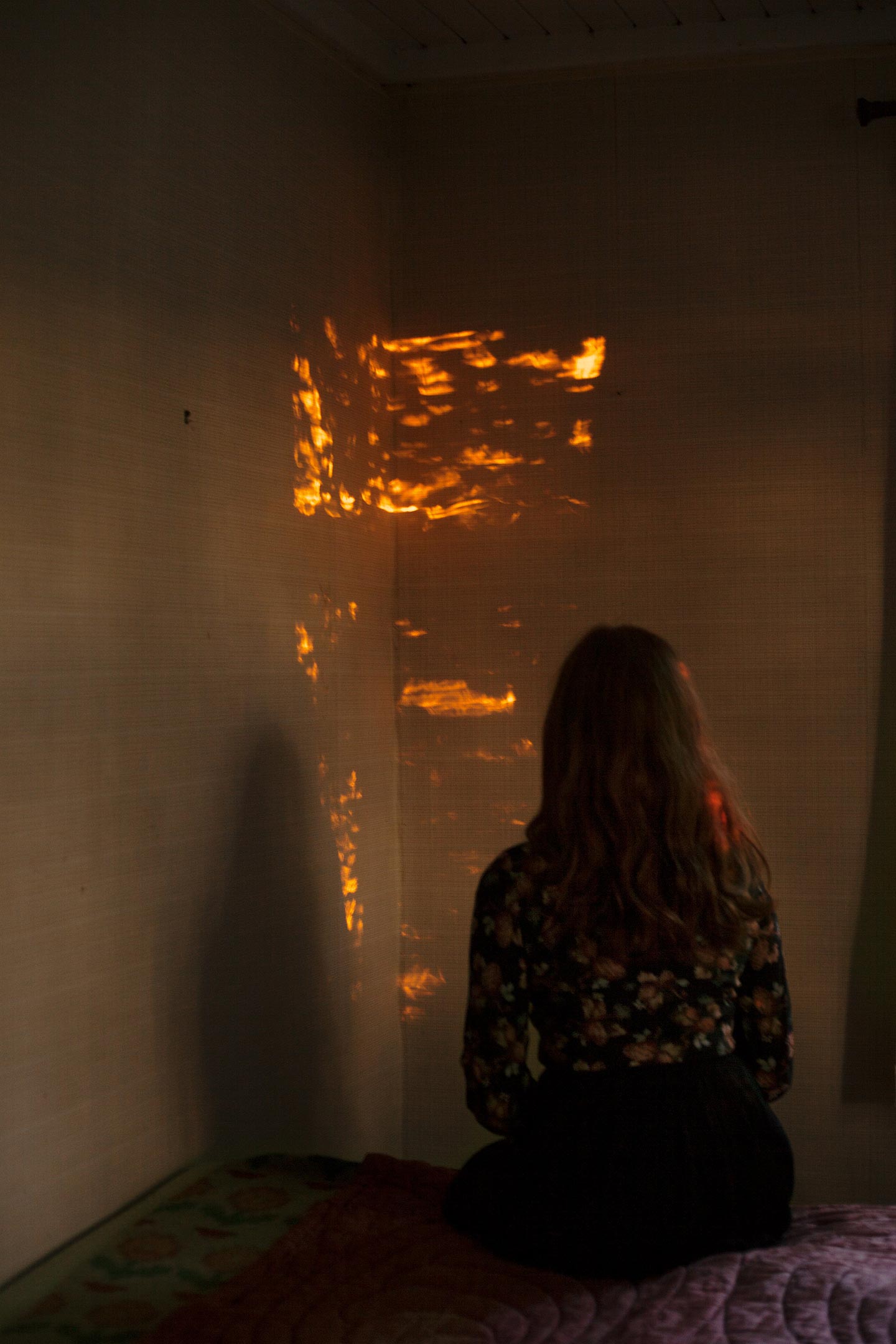 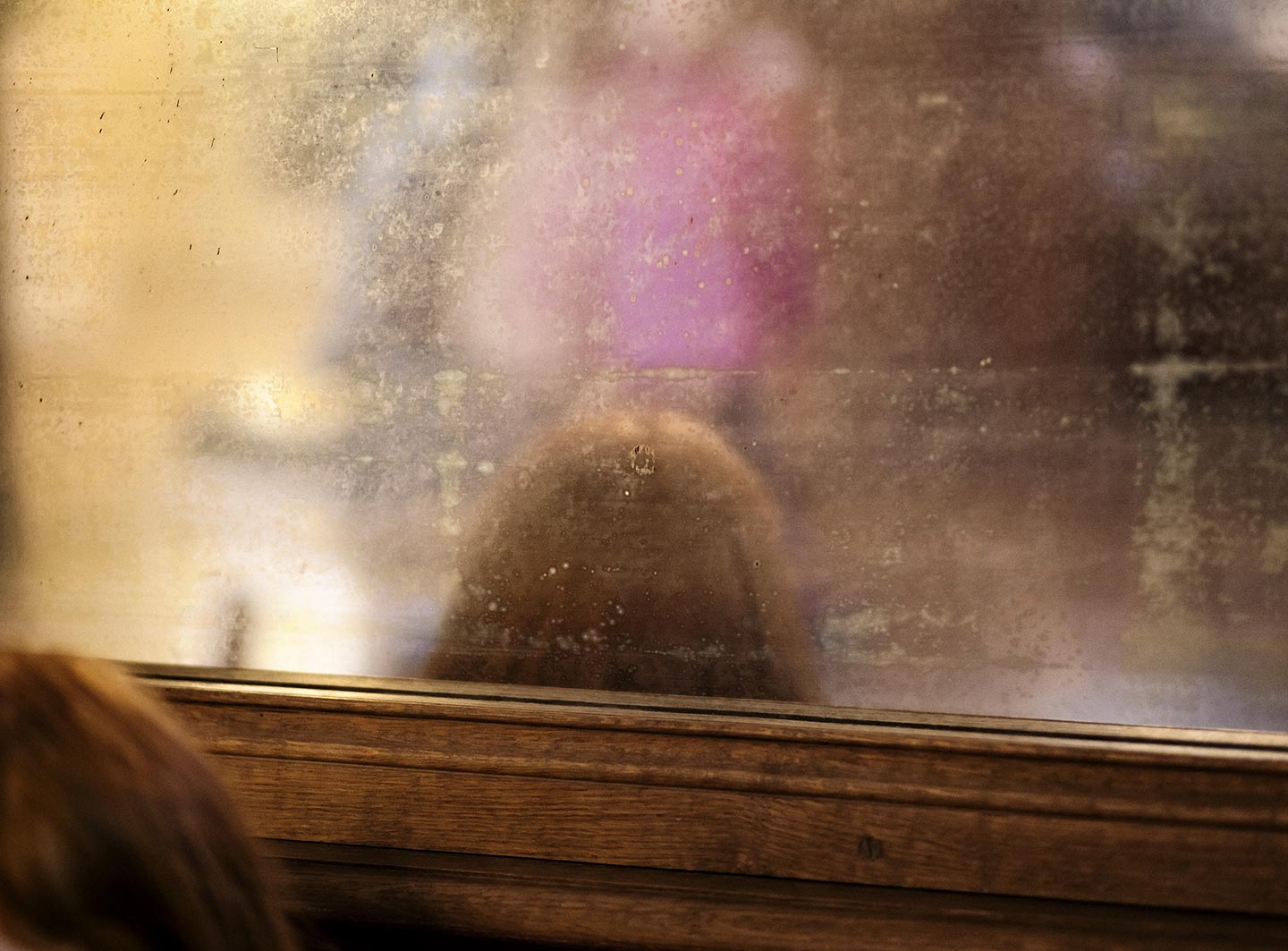 35 year-old Finnish photographer Anni Leppälä shares some background to her artistic practise – read her discuss the themes of her photography, her creative process and the artists who influenced her vision.

Hello Anni, thank you for this interview. How did you start photographing, and what are your main interests as a photographer?

I started to photograph due to a brief photography course which I attended during high school. Then after college I gradually begun to learn and look at images in a more concentrated and dense way. At first I was drawn to the melancholy and proof-like characteristic of photographs, and their relation to momentariness. More recently I have been interested in the transformations of materiality through photographs, and how images can change their subjects in that process. I am also intrigued by the “invisible” aspect within photographs – what can be recognised and found through the visible surface.

You don’t create series but single images only. Why do you prefer working this way?

My way of working is an ongoing process where I am adding new images and connecting them with the already existing works. So I am not working with series in a thematic or chronological way, but it’s more like a layered entity of images which can be read and proceeded to various directions. For me it has always been central and motivating to make findings and discover new thoughts by connecting and combining images. It’s interesting how those different connections bring up different associations and interpretations.

Despite being separate pieces, your photographs all seem to relate to each other. What are the main themes of your practice?

Yes, my works are not separate pieces in that sense – I think that they need each other’s company – but the combinations are constantly changing and moving. My works can be seen as references to the inner experience; I am aiming to approach a different language through associations, connections and interpretations. At some level the themes vary according to the current situation, but at the fundamental level it’s always about the same questions (such as distances, miracles, sense of belonging, loneliness). Photographs in general are an intriguing combination of reality and fiction, and how they also mix the present tense and the past within them.

Some elements often recur in your works, like natural settings and a young girl (often with red hair, often seen from behind) as a favourite subject. Why do these elements resonate with you so strongly?

Revolving around subjects which keep reappearing in different forms and times is also about building connections. A reflection, a tree, a colour, the character of a girl can become key components or sort of “fixed-points” in a vast entity of references. For me it’s more about signs that can create connections between each other than about building up a specific symbolic language. Variation and repetition are also content-related elements referring to questions about space and time. They bring back, they remind and resemble. This returning familiarity always bears a distance too – I think that circulating around certain subjects repeatedly is an interesting practise, part of the mystery; what do we actually recognise in them? The word “resonate” is well chosen for this context, as it possesses an undertone of a slowly moving, lingering effect.

Can you describe your typical creative process?

Well, I do work quite intuitively, and I am collecting hints and fragments for my images all the time. When something I see (or feel through something I notice), and if it seems to open up a new connection, a viewpoint or a thought, that’s when I know I am approaching something interesting. It’s more like a vague search, a stumble upon… sometimes I wish I could have a specific project to systematically work on, but I have noticed that in my practise it’s rarely possible to transfer or project an idea straight to an image – instead it has to be found in the image itself. Editing is a really essential part of my working process, it requires quite a lot of time. I return to my archives and sometimes it can take years until I find or rediscover an image, when I see the connection. If I try too firmly to realise an idea or if I am pursuing a specific thought while photographing, I usually end up choosing the frame next-to-that, an image with some uncertainness, blurriness, something undefined.

When are you happy with a photograph you made? What should that image possess to consider yourself satisfied?

I think it changes from time to time which works seem central and which you feel comfortable with. Even though the images become more familiar over time, I am rarely happy with a work or see it in the same way for a longer period of time, perhaps just momentarily. However I find it a bit strange to look at my own work once it’s displayed… Maybe the different combinations and connections between the older and more recent images keep the work alive for me, so that I can keep on finding new angles to approach it.

I hope my works would remain open-ended to the viewer as well. So that they could convey the viewer’s own experiences and memories too. If even a little detail, an atmosphere, light or a colour can evoke something unspoken or oddly true, it would be ideal.

I get influenced from various fields and sources; visual arts, literature, music, cinema, nature. It’s difficult to draw a line between which impressions are more relevant than others, but I think the possibility of being able to look at my own and my relatives history far into the past through photographs has been an advantage; I have found the recognisable yet unfamiliar characters and stories through those photos. Also art history and especially the era of early modernism in painting is influential.

Helena Almeida is wonderful and she has been using photography quite much in her works. Also Sophie Calle, Camille Henrot and Swedish painter Karin Mamma Andersson have a very interesting approach to images and archives. The work of Finnish artist Ulla Jokisalo was influential to me as well while I was studying.