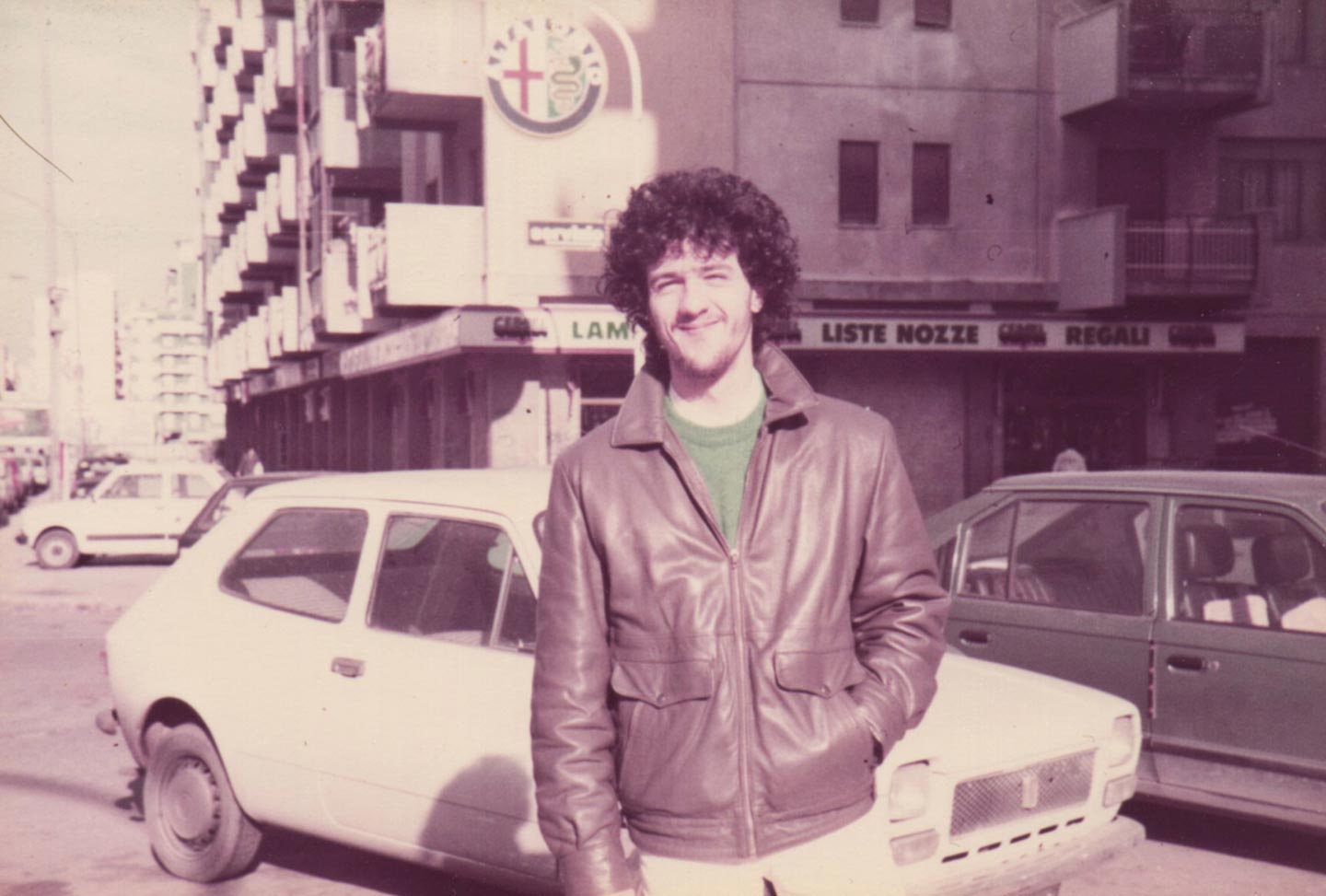 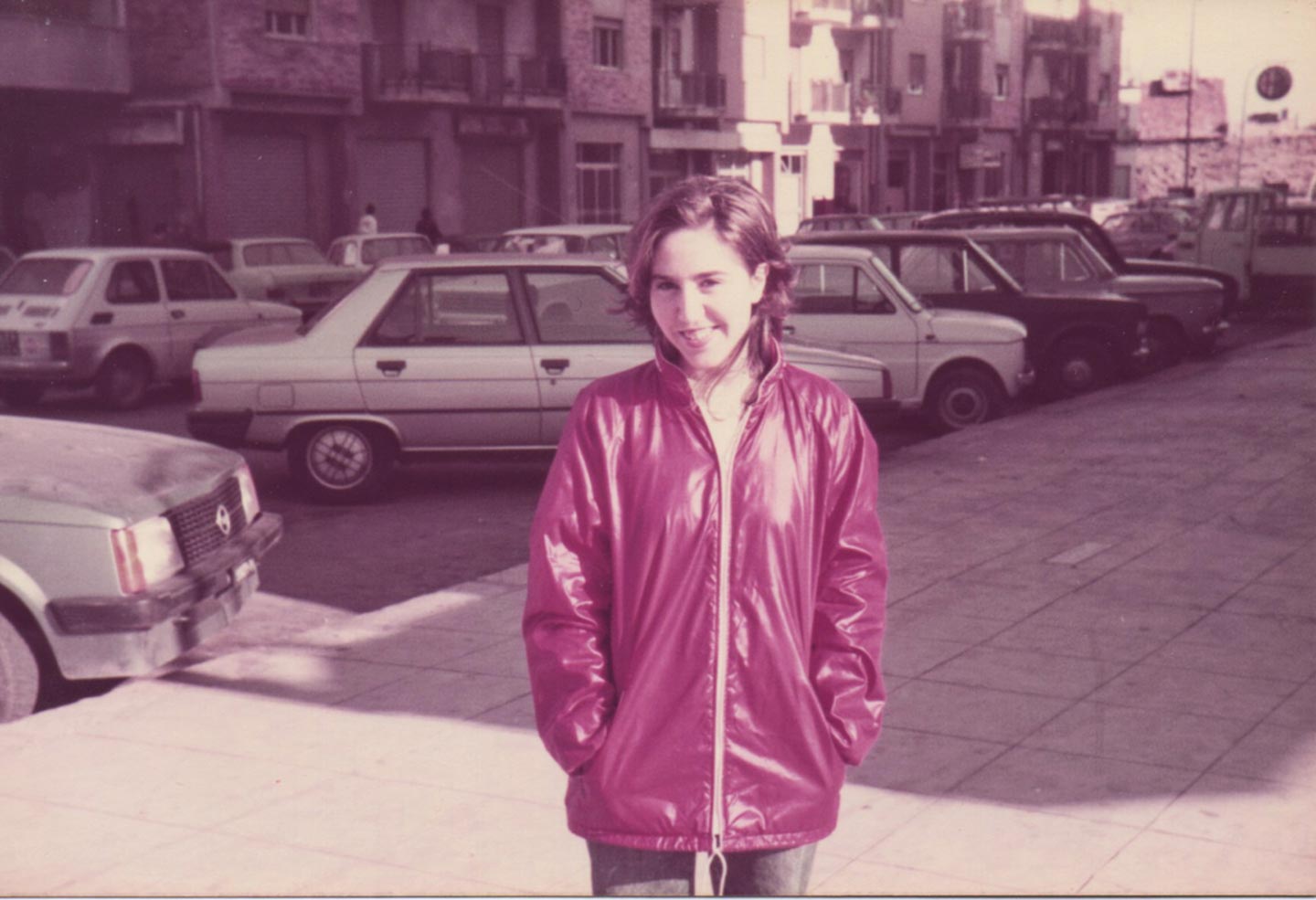 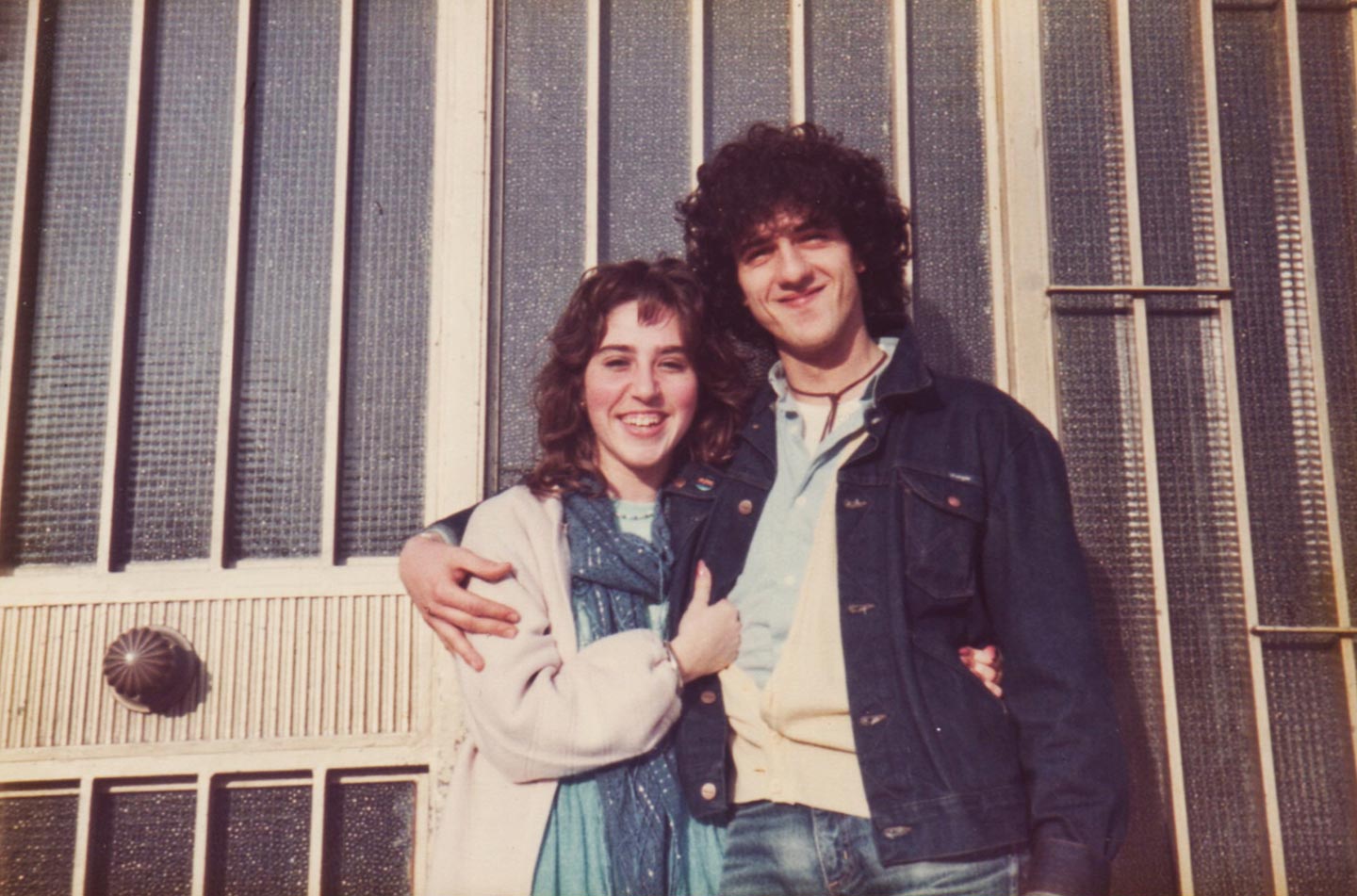 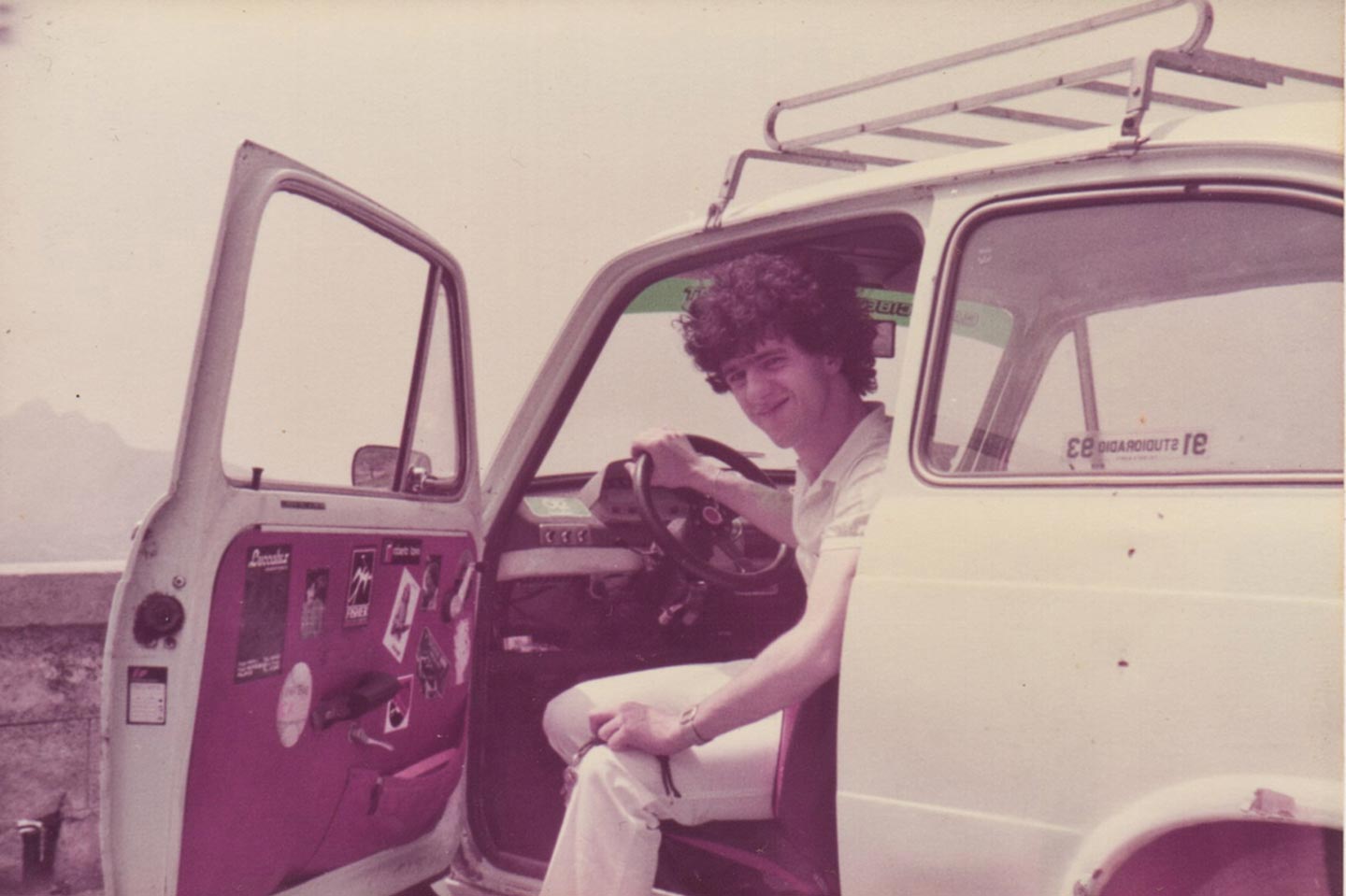 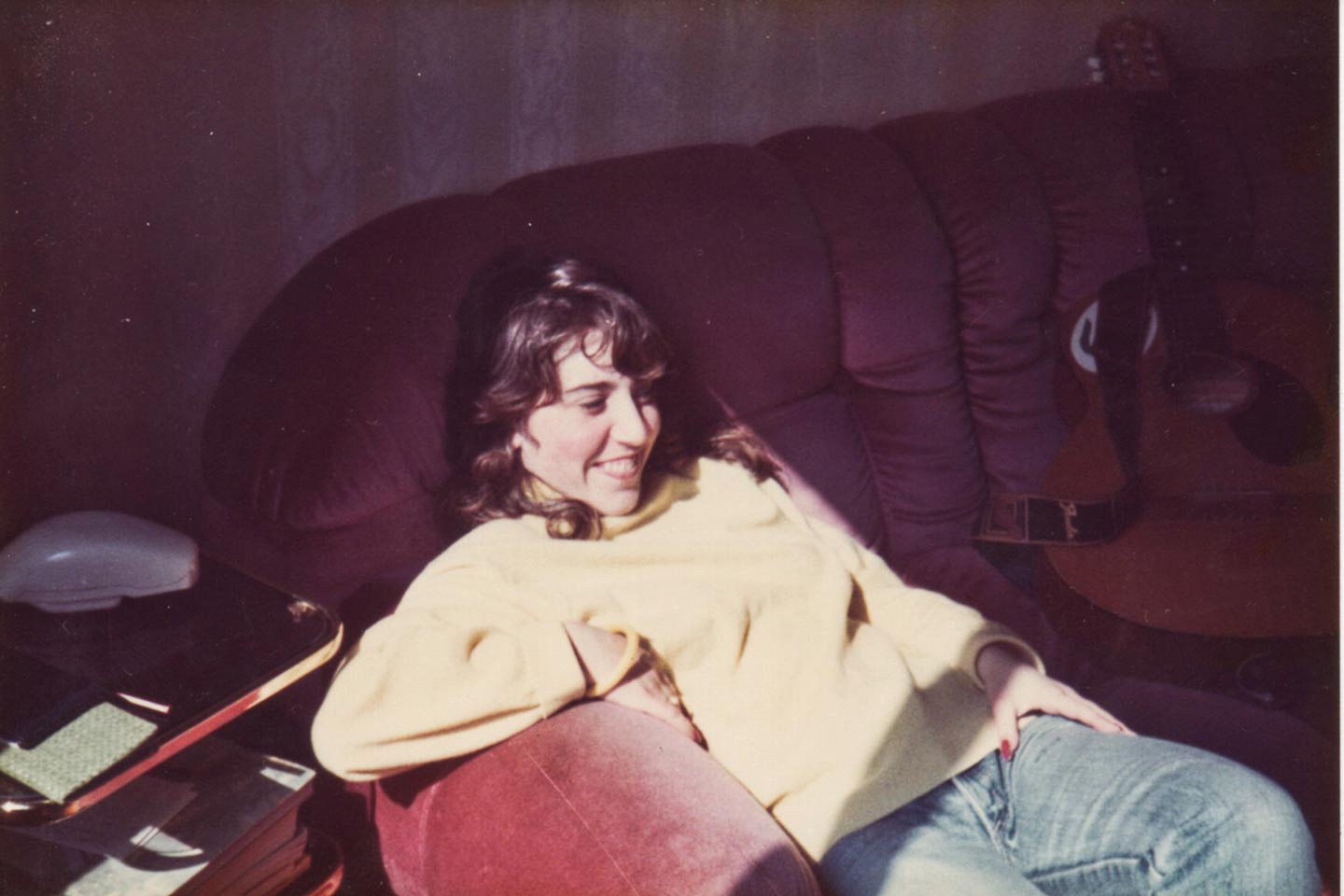 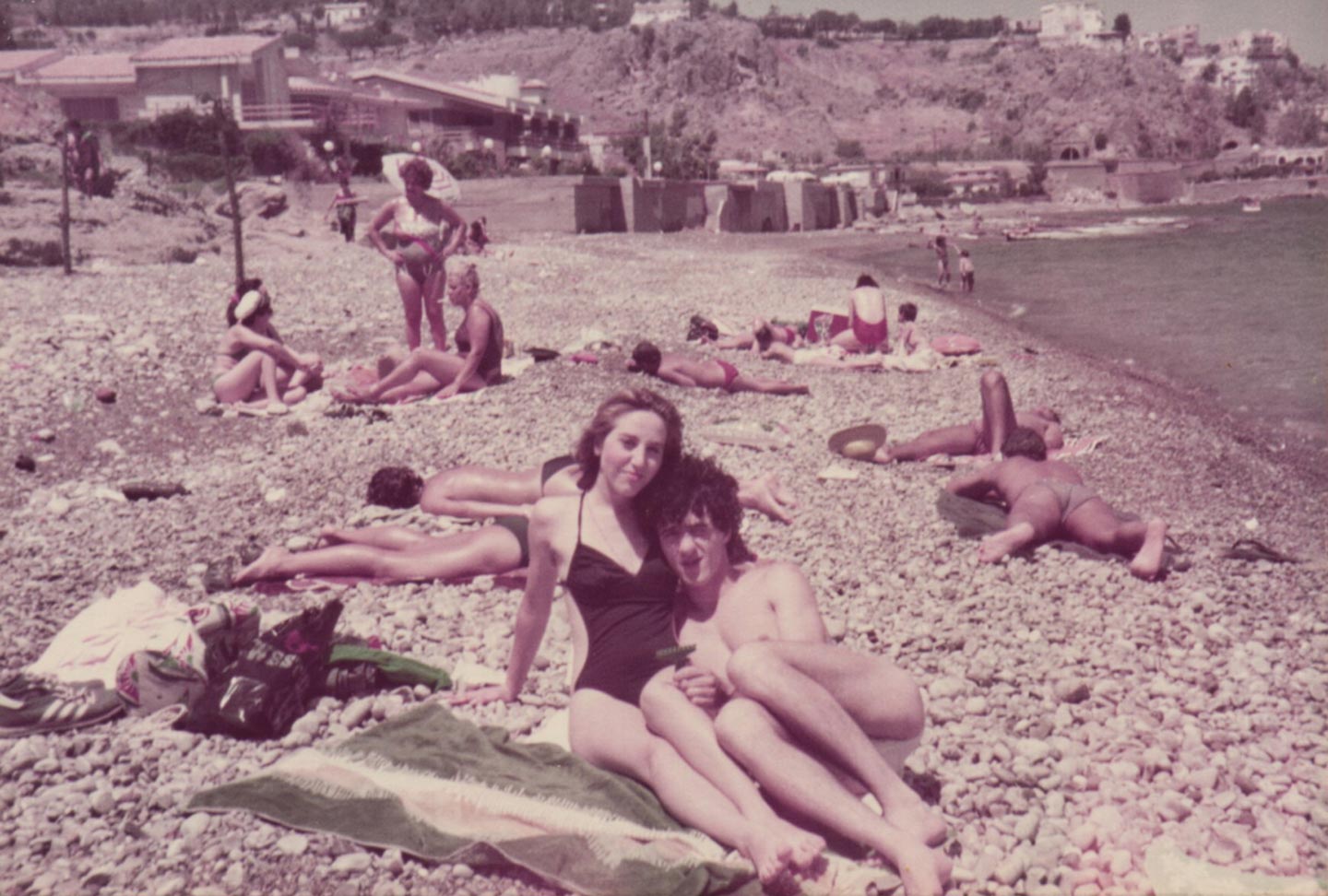 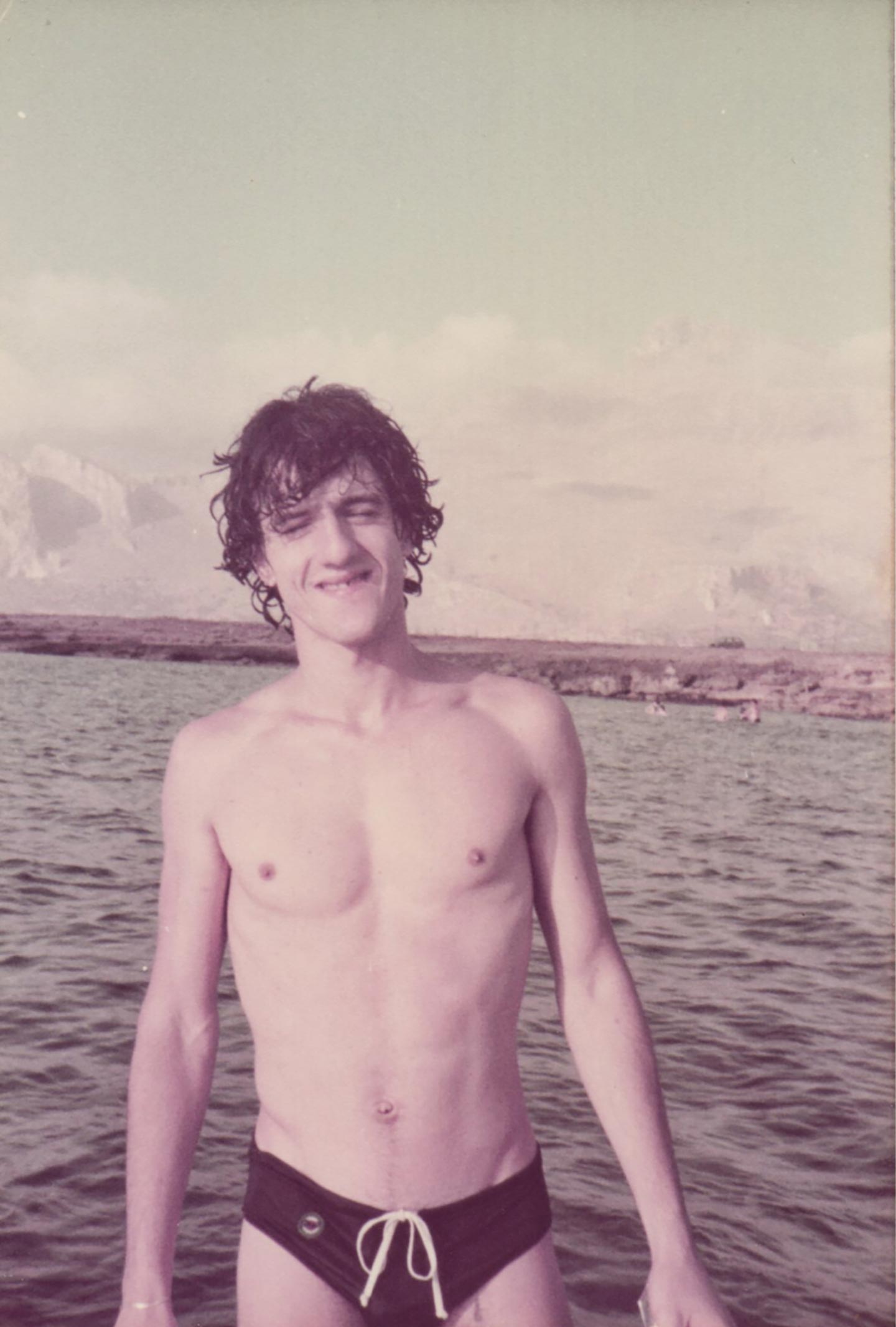 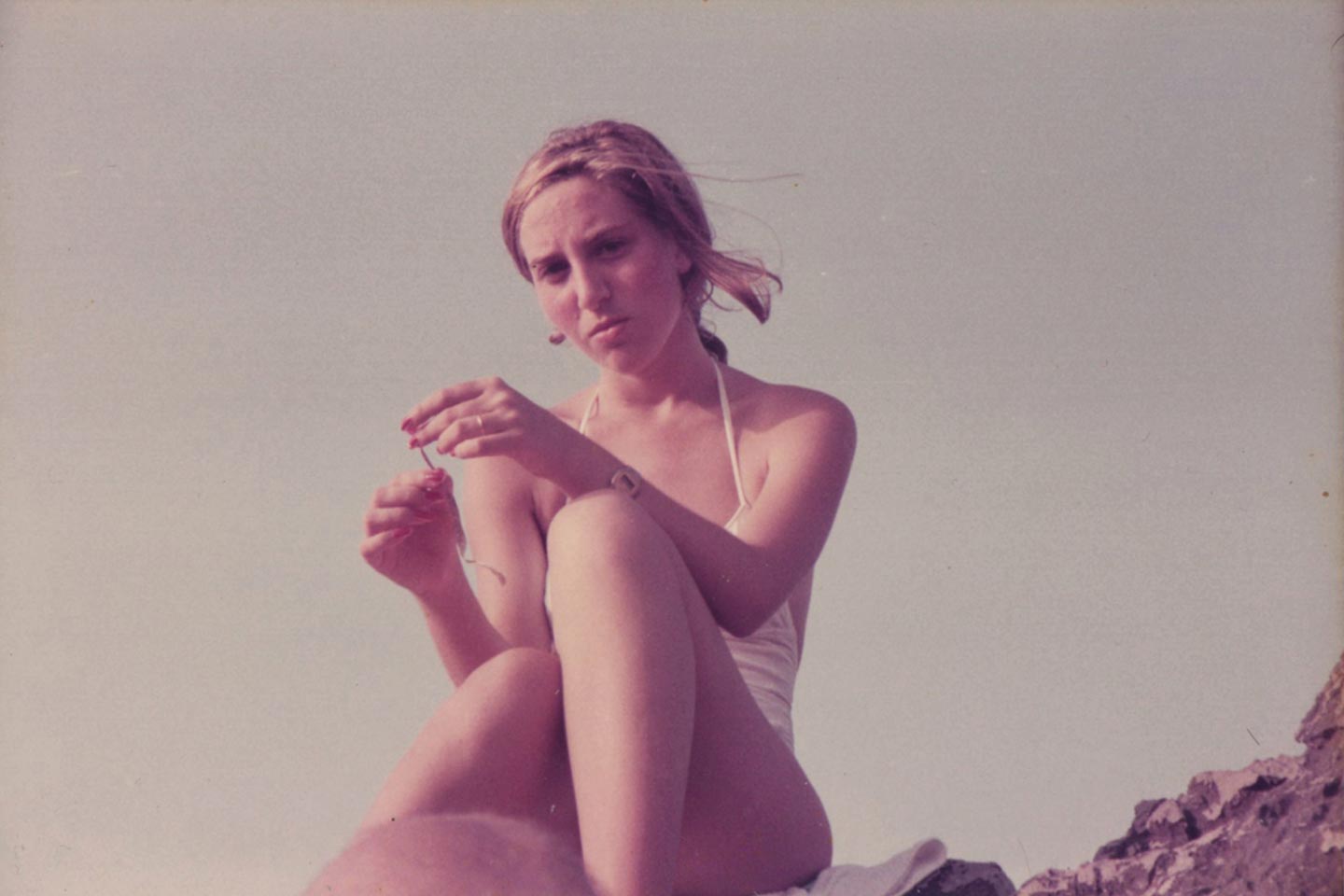 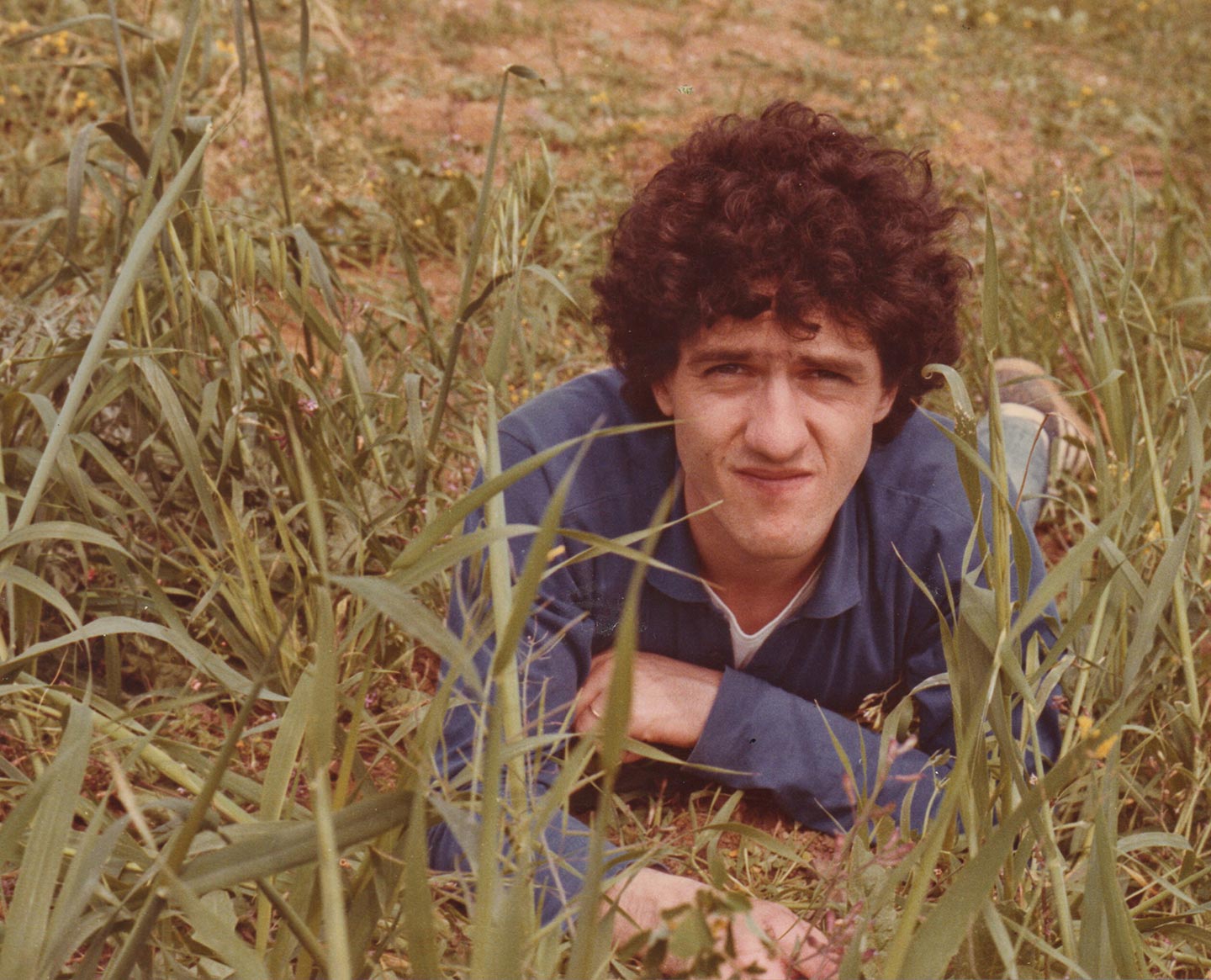 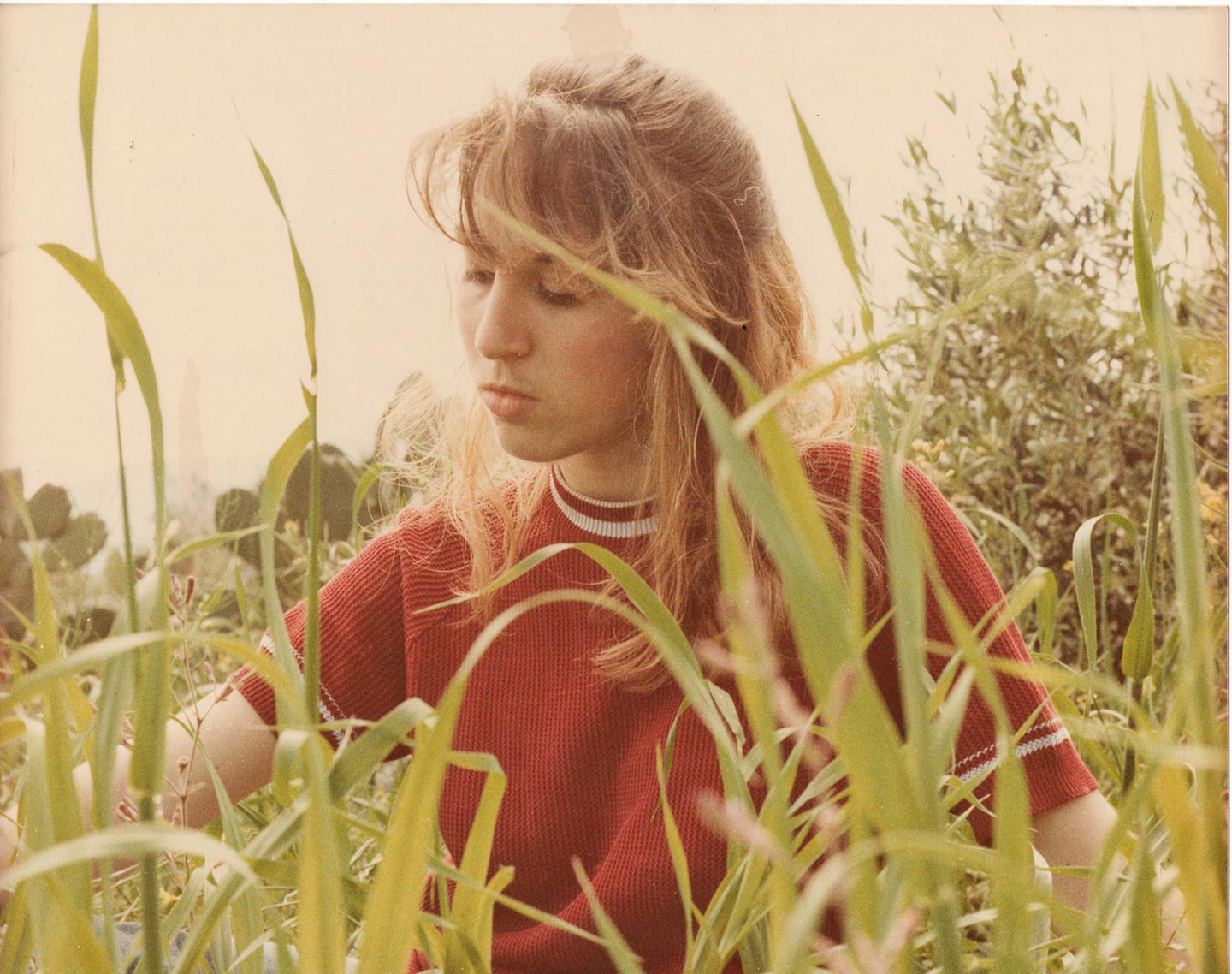 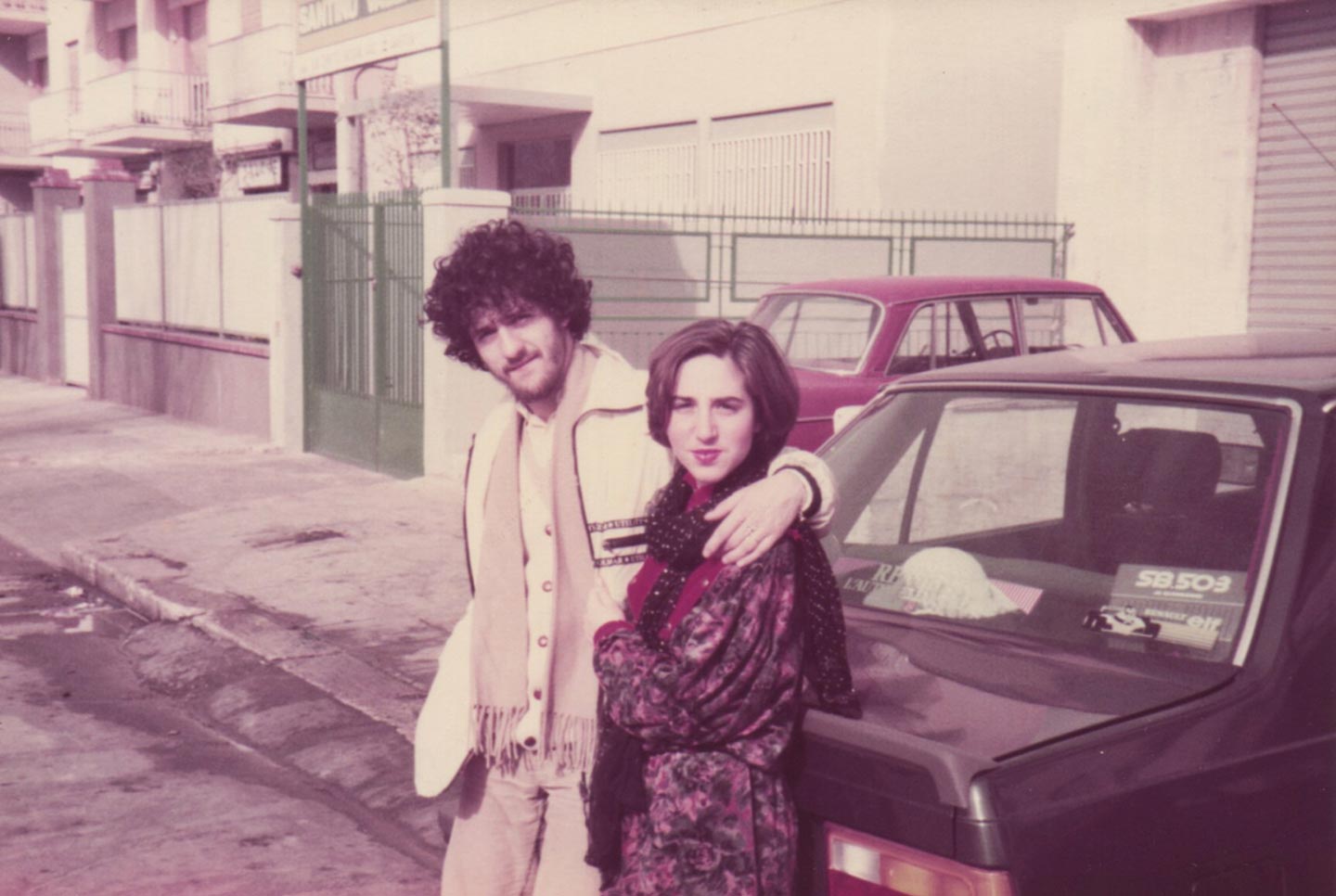 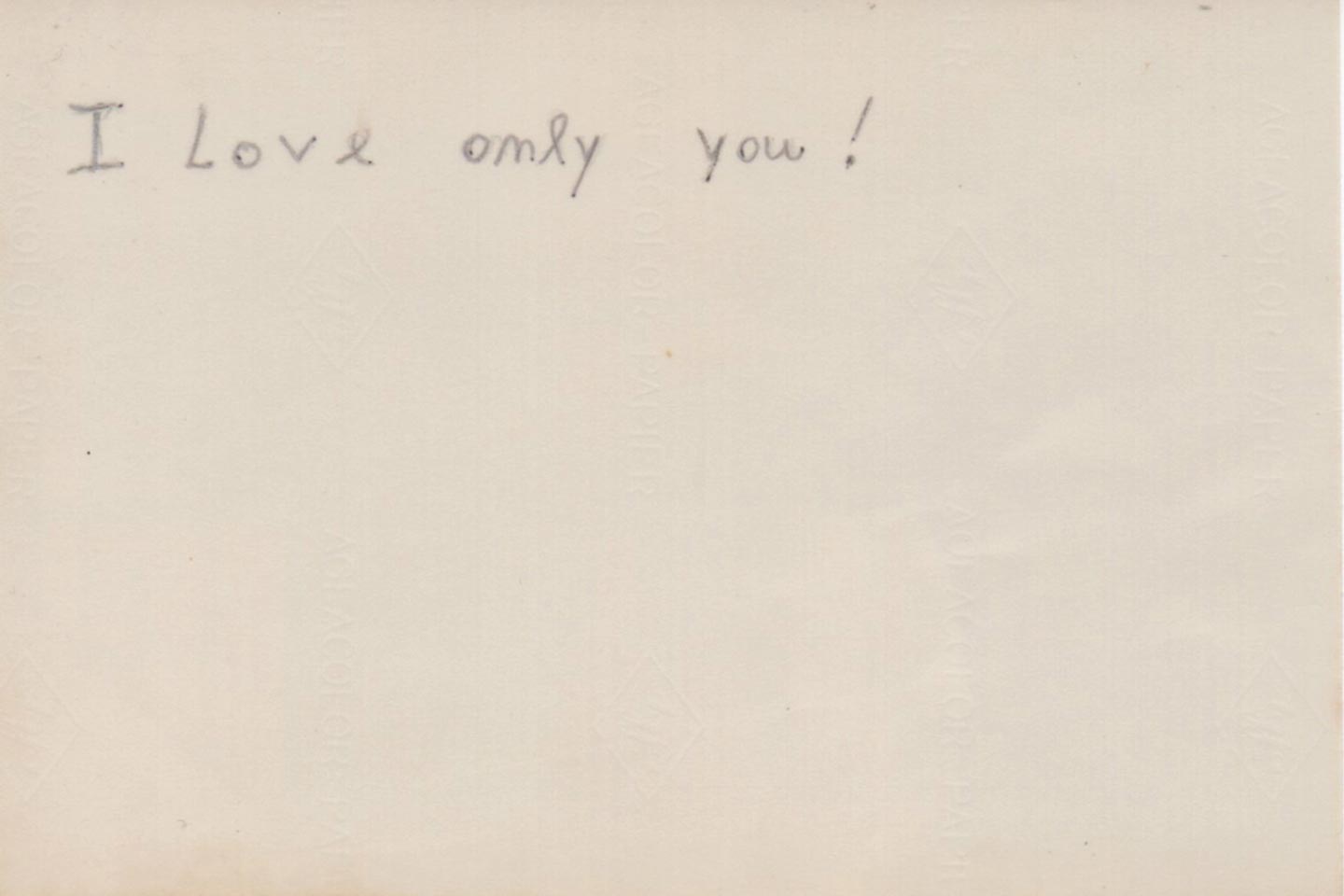 Once Project by 19 year-old Italian photographer Viviana Bonura is an archive of photographs that Viviana has been sharing on the project’s Instagram page. The photos she uploaded so far show her parents in the 1980s, when they were not married yet and had no kids—just a young couple in love: “Once Project is a way for me to understand who once were the people who gave me life, how the city I grew up in was like, how things were before I came to the world. It’s a way to imagine stories I never experienced and to honor the power of photography.”

“I wanted to share my love for photography—for film photography, in particular—by telling a real story through images only: when you don’t use words (except for a date and a place) viewers have more room to let their imagination roam freely. I also didn’t want some beautiful photos from my family archive to remain in a corner of my house with the risk of being forgotten forever. The Once Project is a way to say “I care about this”. If these photos are worth something, then one day mine will be too.”

Most of the photos Viviana is sharing were taken by her father, except for those where he is the subject, which were mostly taken by her mother: “My father was in love with photography when he was younger—I guess I got my own passion for photography from him. Looking at their pictures is very strange, you know: you’ve heard the story of your almost-completely-bald-father having long, curly hair in his younger years a million times, but seeing it is a whole another thing. When I look at these photos I see a young couple in love, and it’s very strange to think of your parents like that. And the more I go back in time the more I see differences, whether they are in the photographic style or the mentality of people.”

Both Viviana’s parents are following the Once Project on Instagram: “Sometimes they tell me the story behind a certain picture when they see it on their feed. I think it’s cute and I hope they’re happy to look back at their past. Also, my father told my aunt and he brought me a lot of family photos of my grandparents, so I guess this project could go on for a long time.” Viviana chose to make this an Instagram-based project because “I didn’t want to share all the photos at once in an album, instead I wanted to share one picture at a time as if they were chapters of a book.”

Viviana hopes that the Once Project will make viewers “feel something and start to look at the photos they are taking right now differently.”