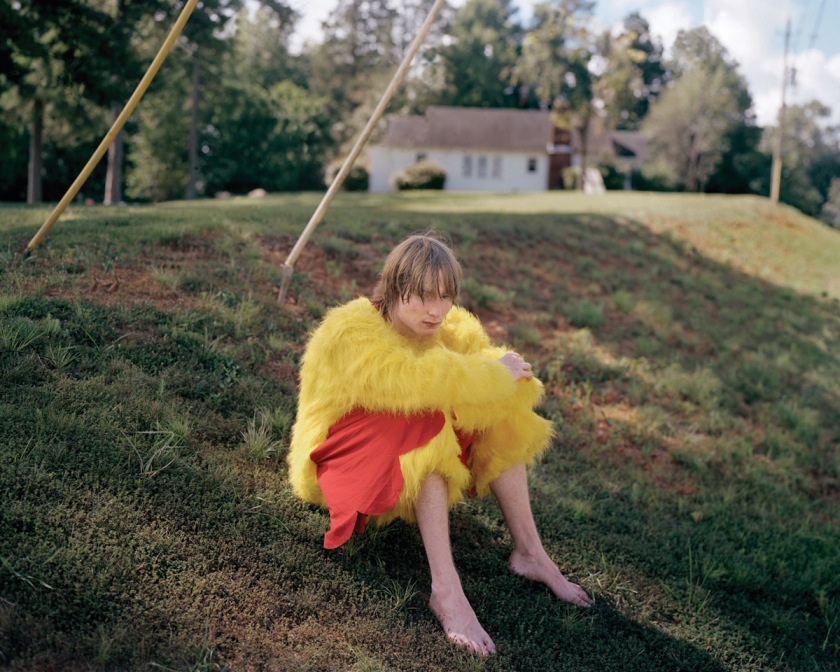 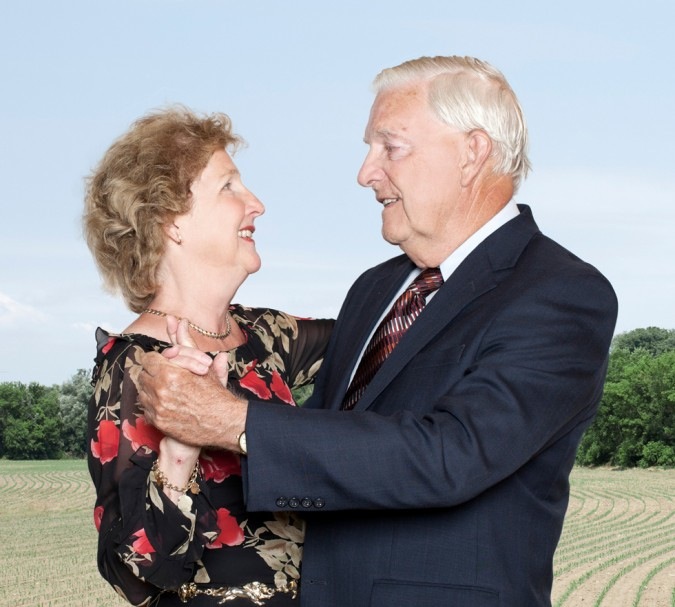 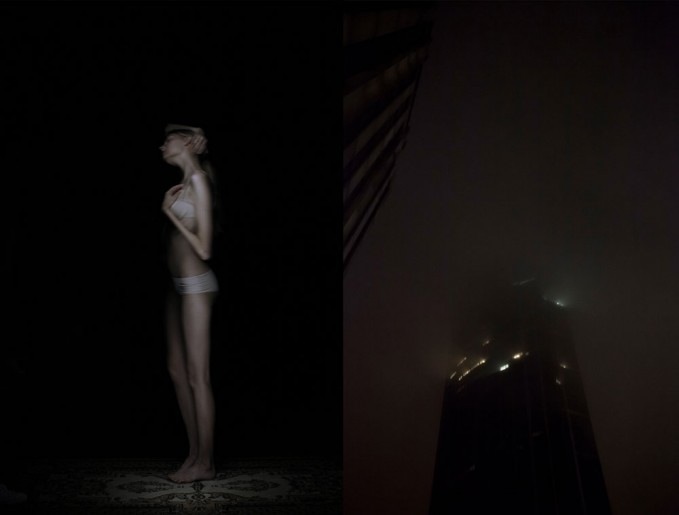 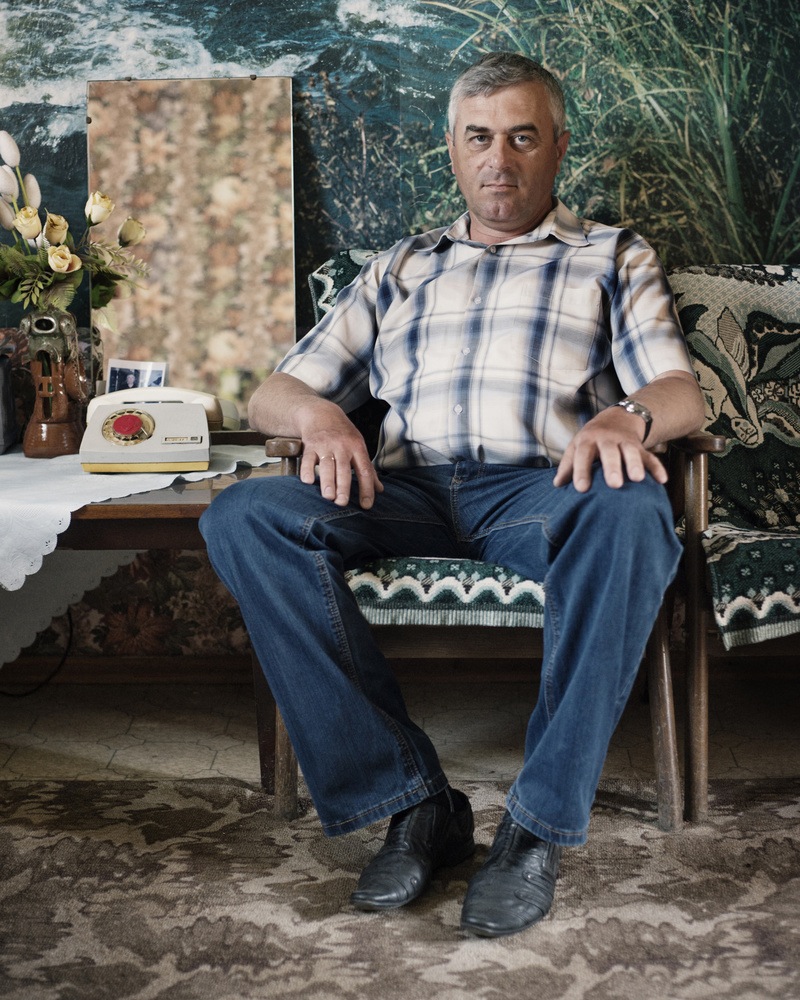 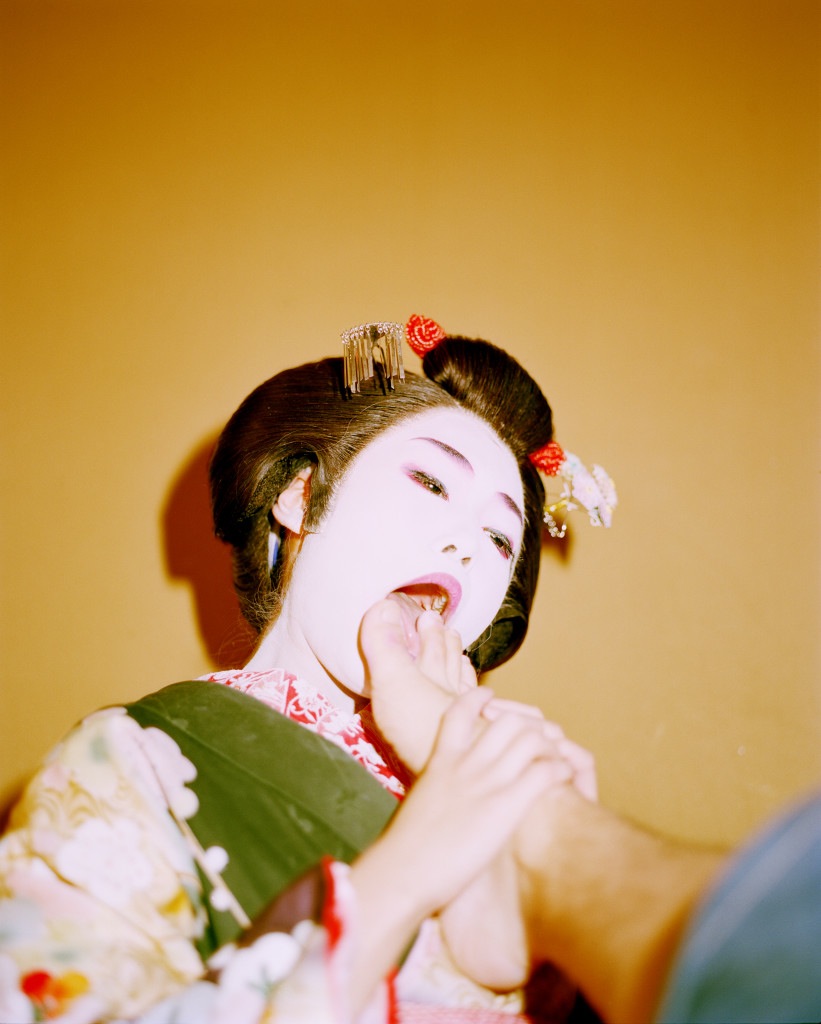 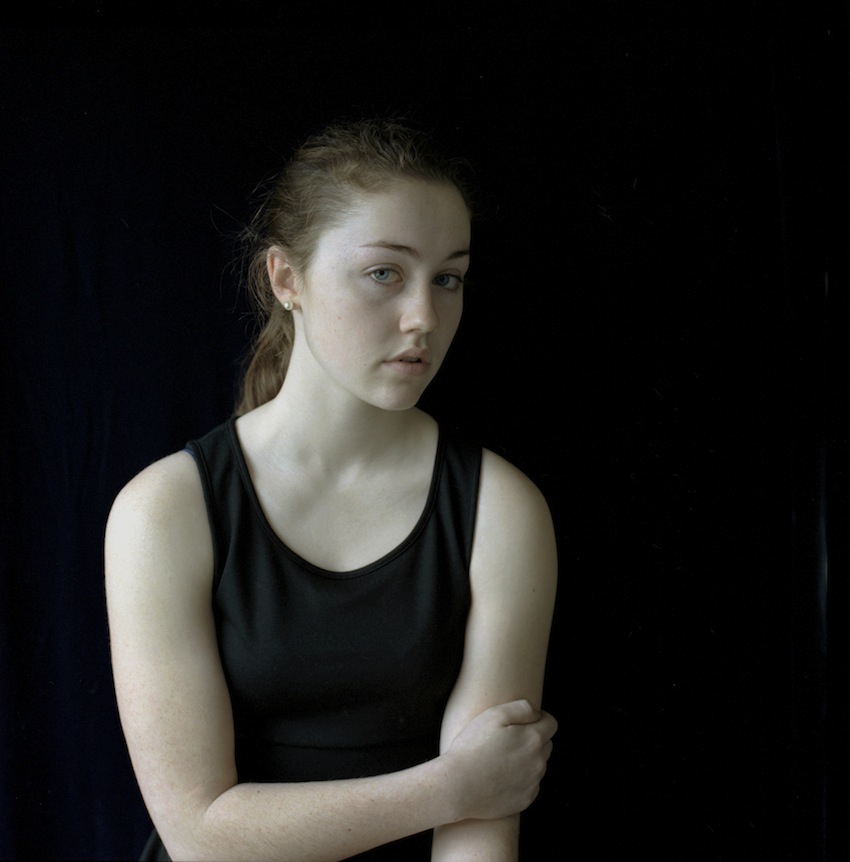 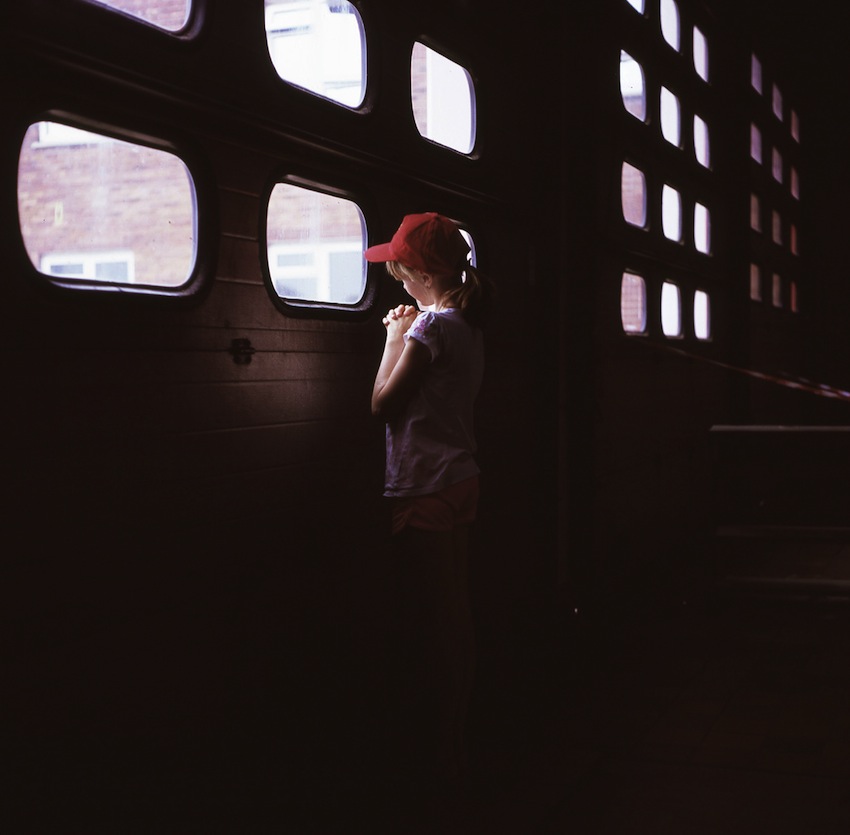 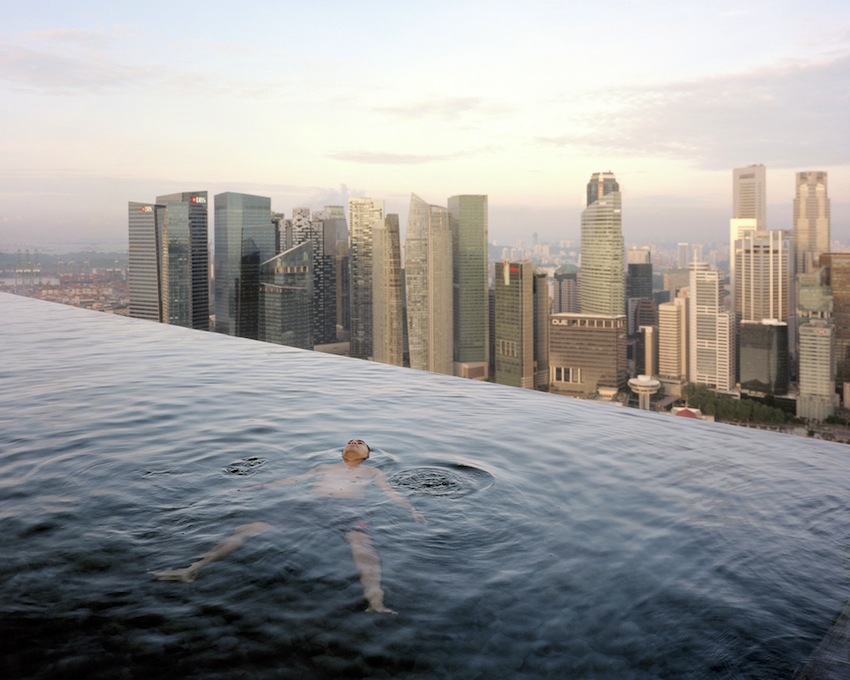 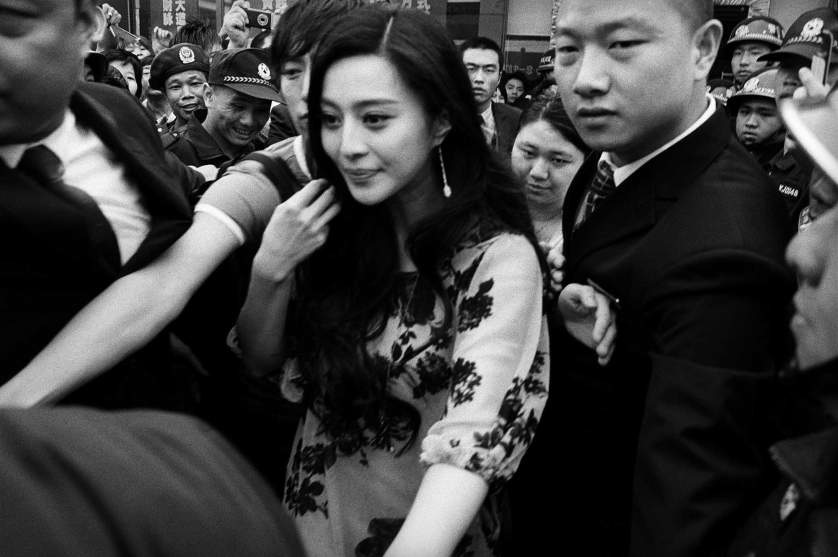 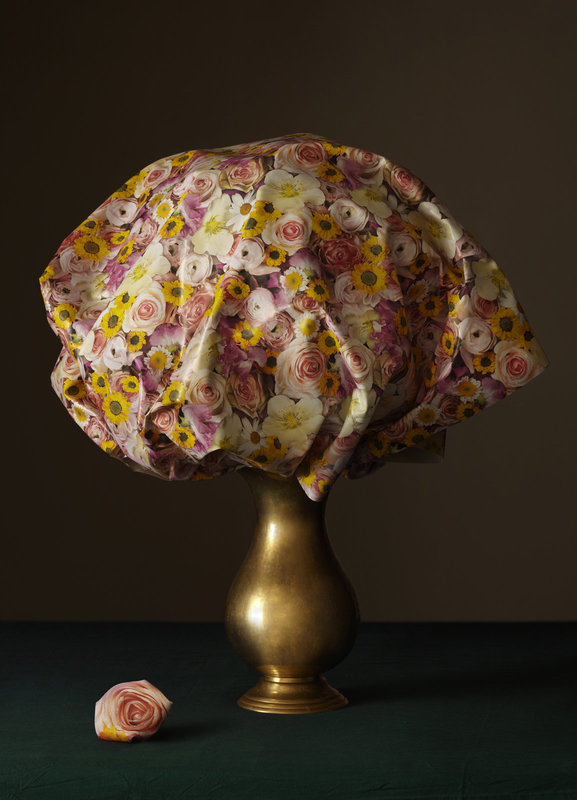 Chinese celebrities, the world’s rich, the men who could have dropped the bomb and much more in this week’s #FotoWeb

Photos of the 1% and the Interests They Protect

TIME photo editor Myles Little curated a traveling group exhibition around the theme of inequality. This particular photo is by Paolo Woods and Gabriele Galimberti. Via Vantage.

Inside the Life of China’s Most Famous Actress

China has its super celebrities, too. Photos by Rian Dundon. Via Lightbox.

Reimagining Japan’s history through the lens

Striking images from the rundown districts of Osaka and Yoko by photographer Kazuyoshi Usui. Via British Journal of Photography.

Mark Griffiths (we previously featured his series South of the Landsker) portrayed a group of Belarusian children whose health may be affected by the repercussions of the Chernobyl nuclear explosion. Via Thisispaper.

Atomic War: Who Can Push the Button?

These are the men who were empowered to launch nuclear missiles during the Cold War. Photos by Justin Barton. Via LensCulture.

Get out the tissues! Portraits by Ana Galan. Via EMAHO.

Now, these are some unique still lifes that Vilma Pimenoff made (and these are no less peculiar…). Via GUP.

A quite dark but quite intriguing photo essay by Christina Abdeeva. Via The Calvert Journal.